Calling all nature enthusiasts! Are you looking for peace and tranquility in the country with gorgeous river views? Then this is the spot for you! Located only 20 minutes from downtown Miramichi, this cottage sits on 0.93 acres on the beautiful Miramichi River! This is the perfect place to relax and do a bit of fishing, kayaking or going for a swim in the summertime! Relax in the day or evenings with stunning river views which can truly be appreciated from the large sunroom or out the large sunny windows that fill the main level of the cottage. Imagine summer bonfires with family or friends in the evening, watching the sunset over the river or cozying up by the wood fireplace. The cottage is surrounded by quiet forests with lots of privacy and space to explore and enjoy the peace and serenity the property has to offer. Also nearby are ATV, snowmobile and snowshoeing trails. (id:26763)

The closest Elementary independent school to this home for sale located at -- RTE 425 HWY is L.F.M. Memorial Academy with School's rating No Rating, located 24.67 km from this home.

The closest to this address -- RTE 425 HWY Secondary independent school is L.F.M. Memorial Academy with School's rating No Rating, located 24.67 km km from this home

The freshest crime data from Statistics Canada are from 2020. There were 550 volation disturbances in this neighbourhood. The overall crime rate near the address - -- RTE 425 HWY, Exmoor, NB is 11,387.16. Rate is the amount of incidents per 100,000 population. Comparing to other Canadian cities it has High rate in 2020. Year by year change in the total crime rate is 10.60%

Unemployment rate in the area around MLS® Listing # NB081093 is 16 which is High in comparison to the other province neighbourhoods.

This real estate is located in -- RTE 425 HWY where population change between 2011 and 2016 was -3%. This is Below Average in comparison to average growth rate of this region.

Population density per square kilometre in this community near the address -- RTE 425 HWY, Exmoor, NB is 0.7 which is Low people per sq.km.

Average size of families in the area adjacent to home for sale -- RTE 425 HWY is 2.7. This is Below Average number in comparison to the whole region. Percent of families with children near by the MLS® - MLS® NB081093 is 52.5% and it is Below Average. % of Married or living common law is around 62.2% and it is Above Average.

Average age of the population close to the -- RTE 425 HWY is 46.3 . This percentage is High in comparison to other BC cities.

Average value of dwellings in this neighbourhood around -- RTE 425 HWY, Exmoor, NB is $132267 and this is Low comparing to other areas in British Columbia

Average Owner payments are Low in the area adjacent to -- RTE 425 HWY. $640 owners spent in average for the dwelling. Tenants are paying $400 in this district close to MLS® NB081093 and it is Low comparing to other cities.

6.2% of Population in this district near the -- RTE 425 HWY are Renters and it is Low comparing to other BC cities and areas. 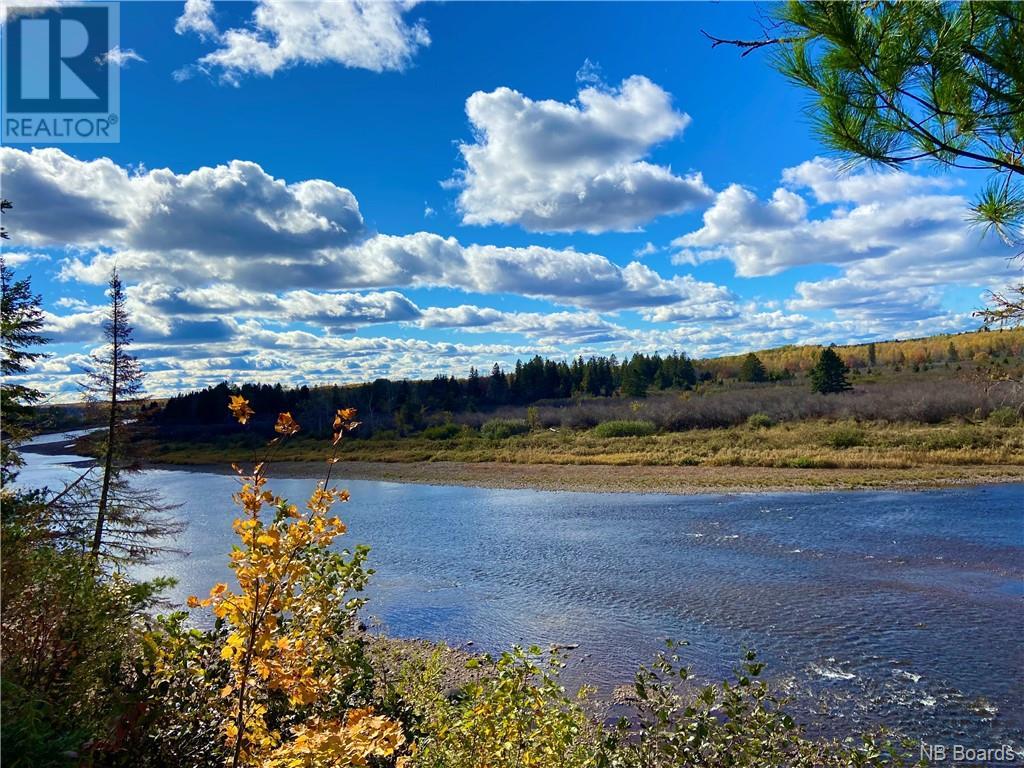 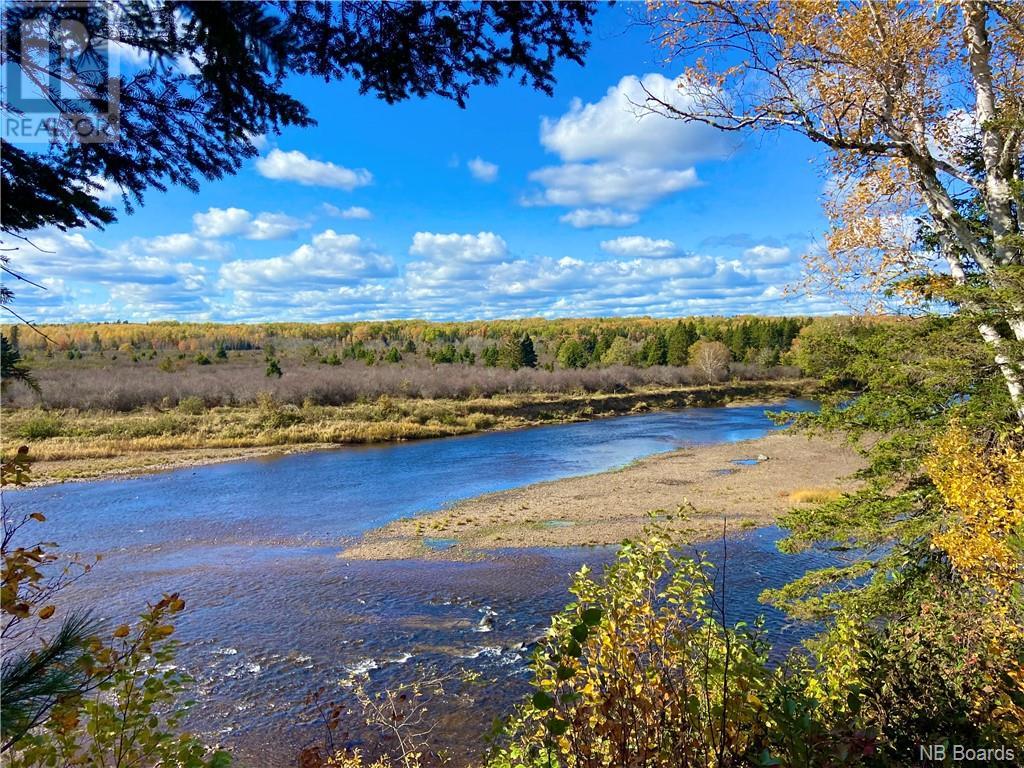 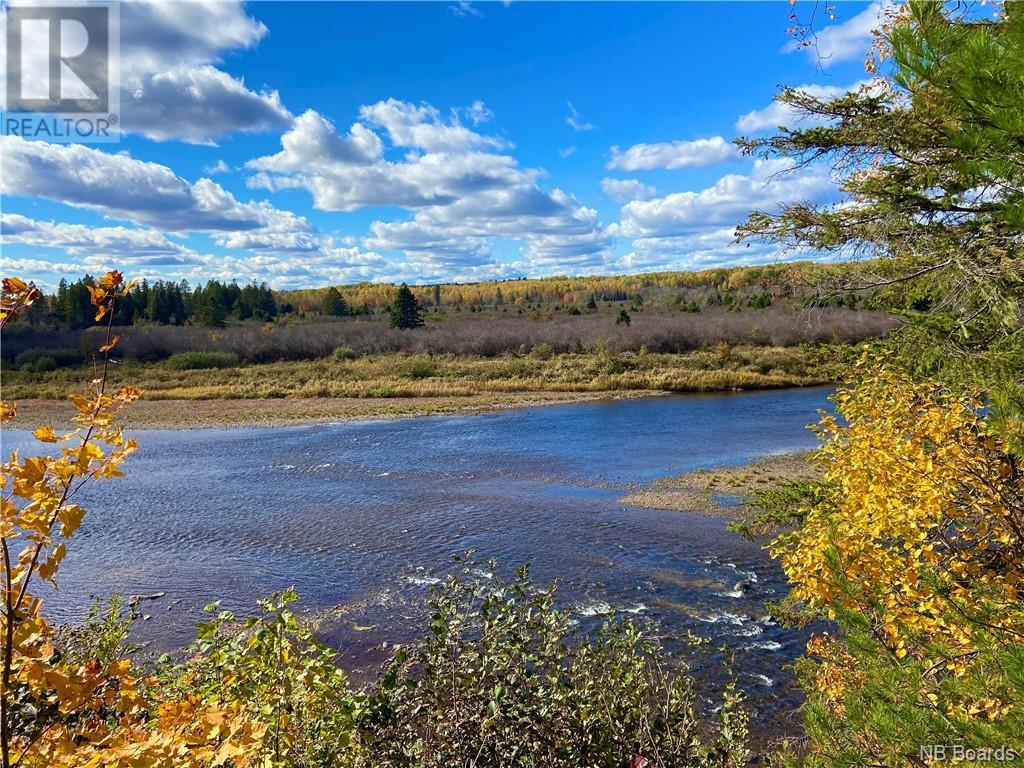 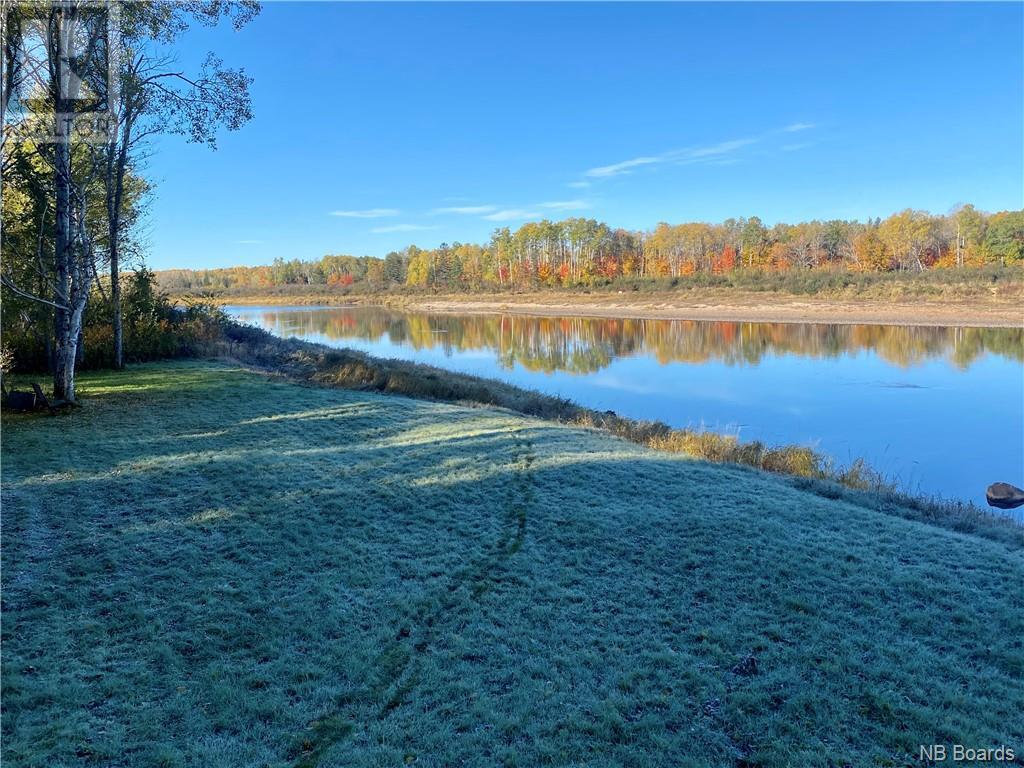 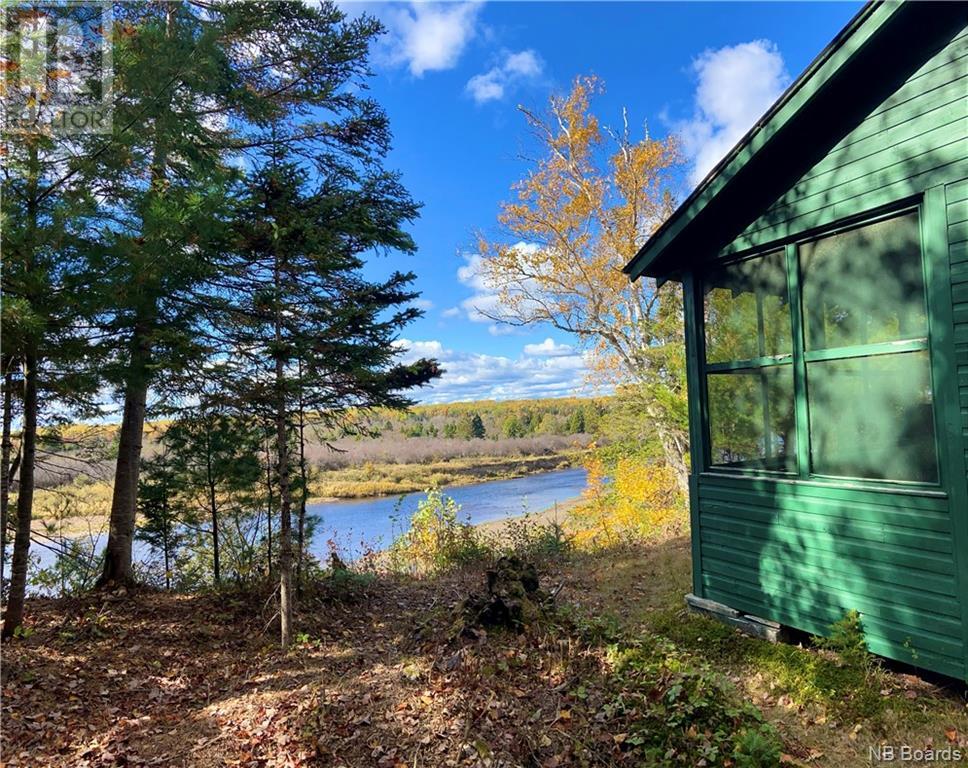 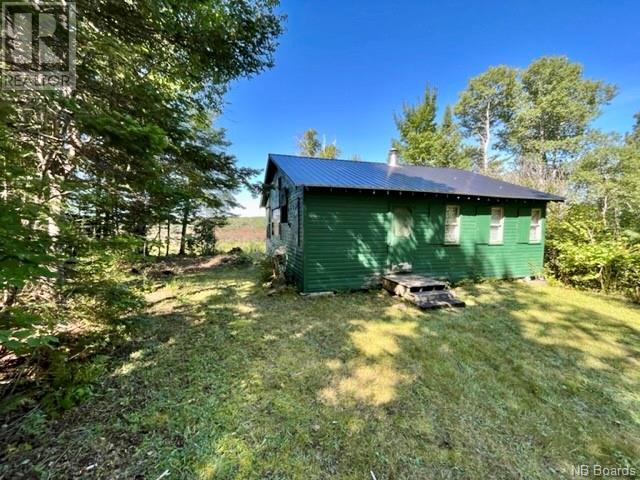 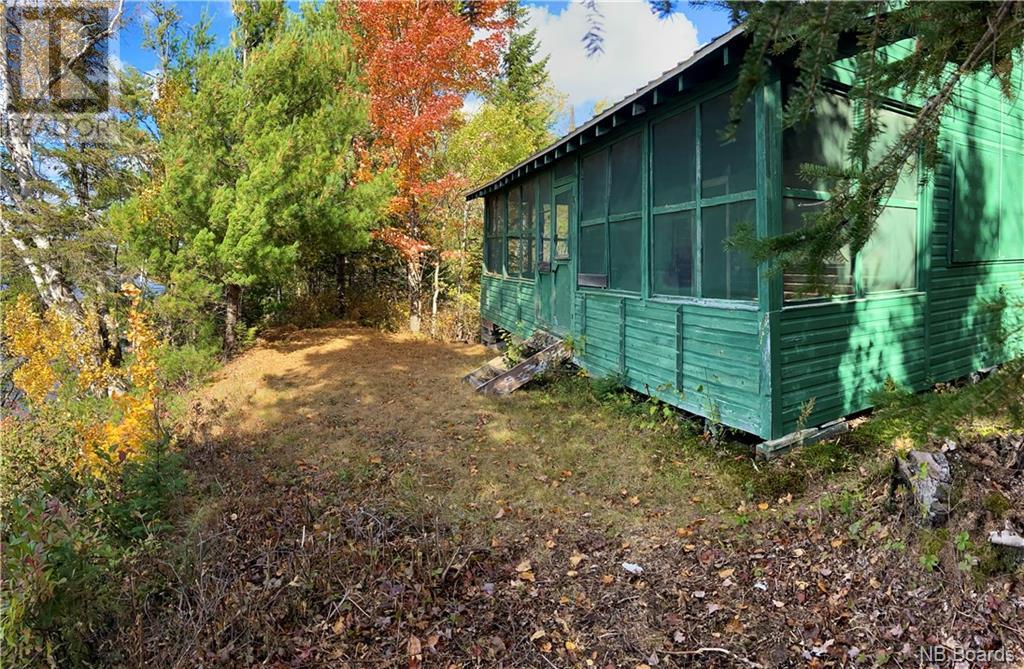 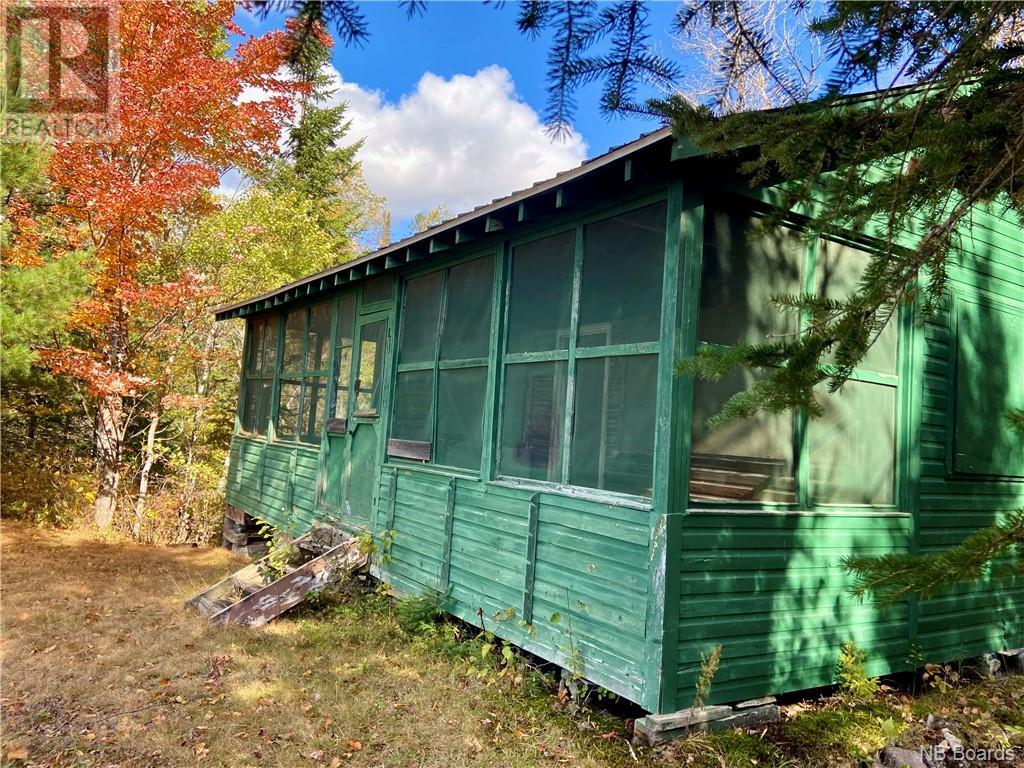 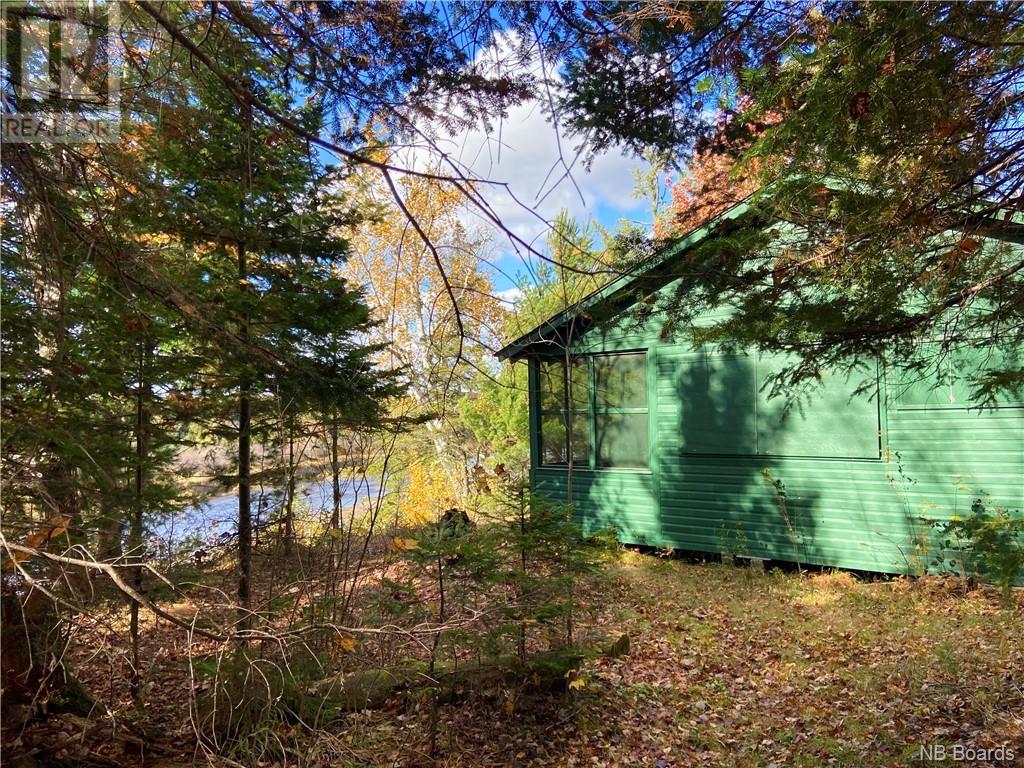 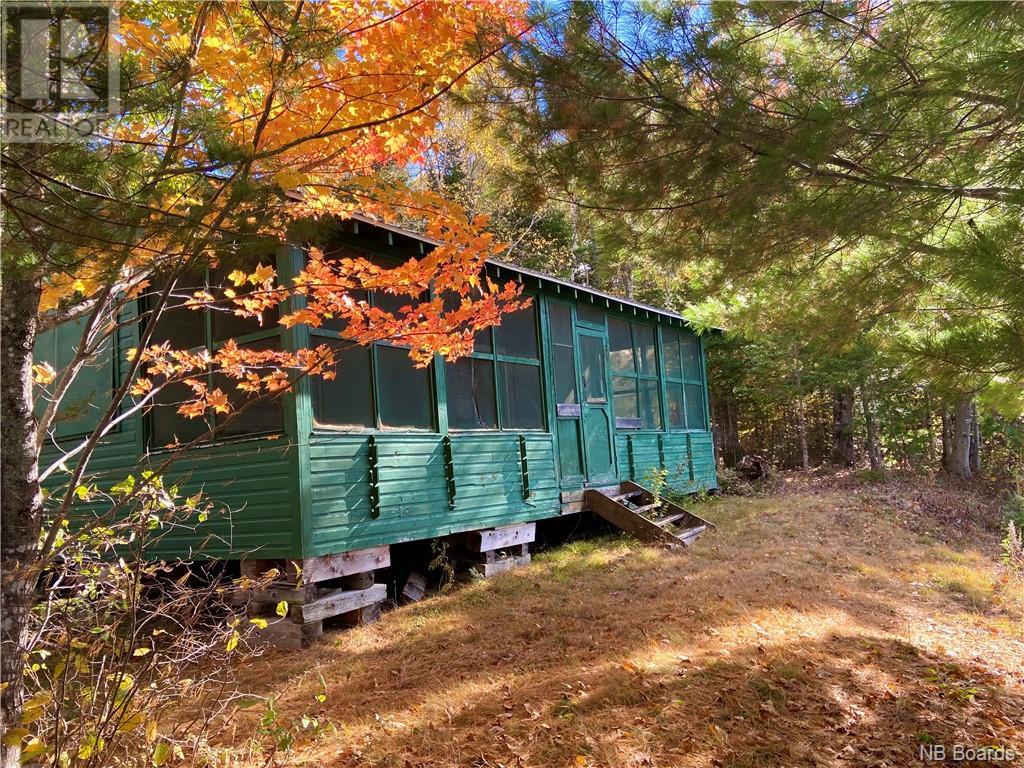 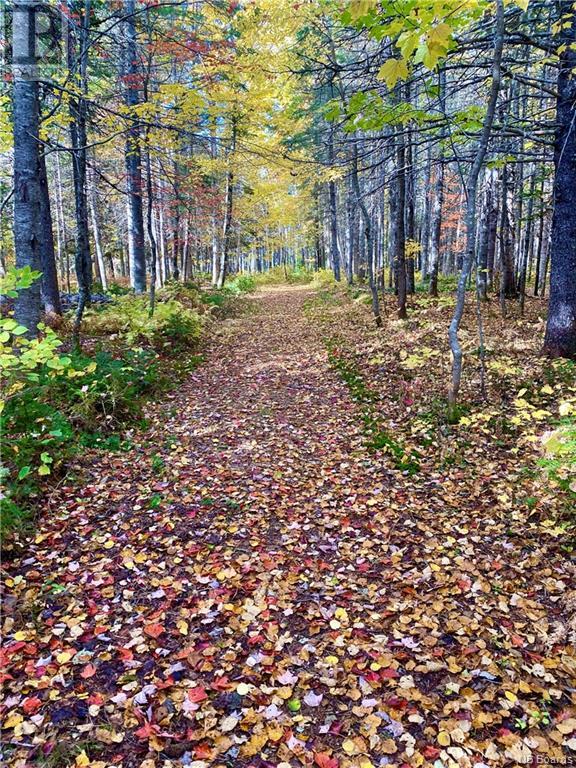 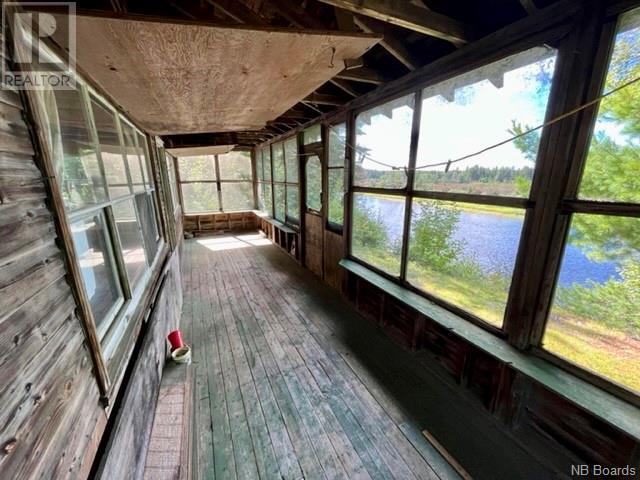 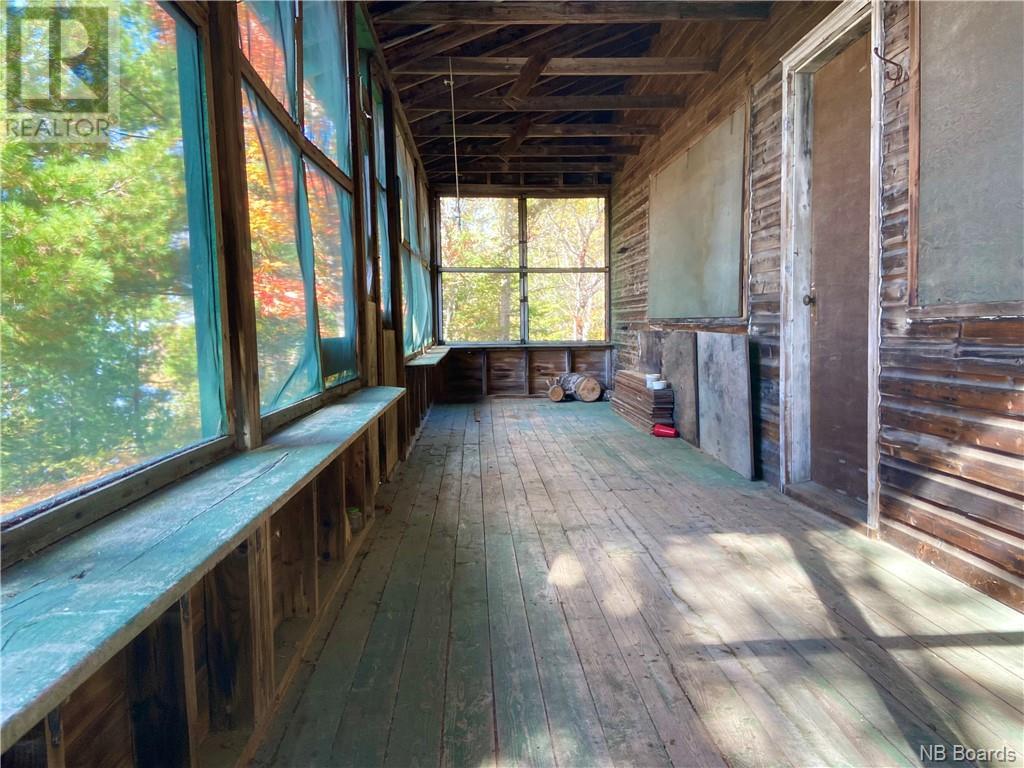 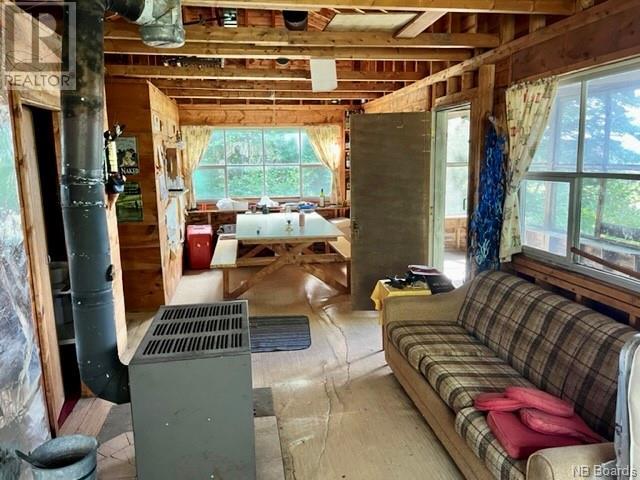 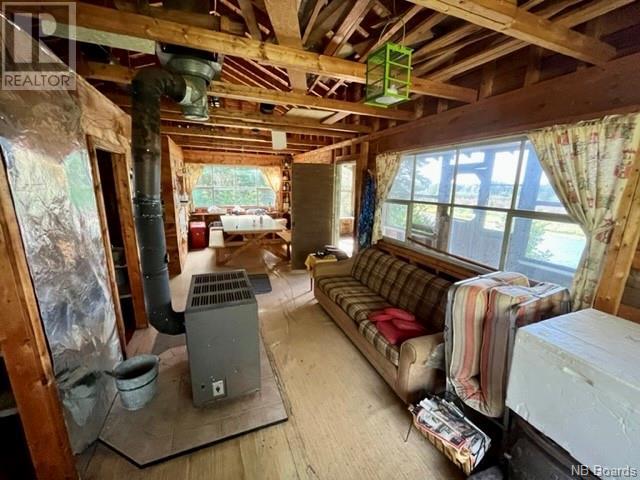 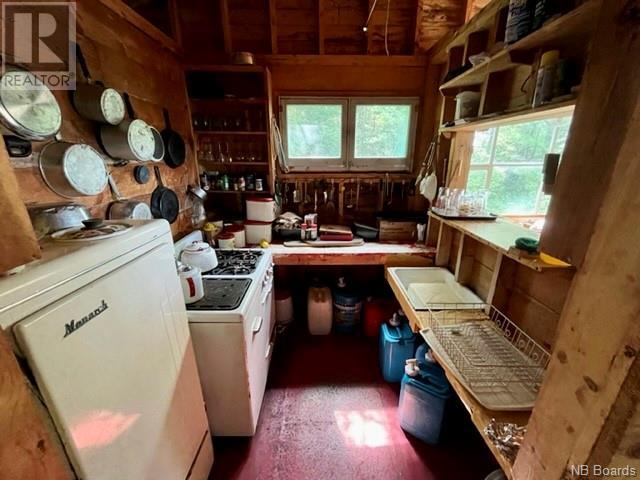 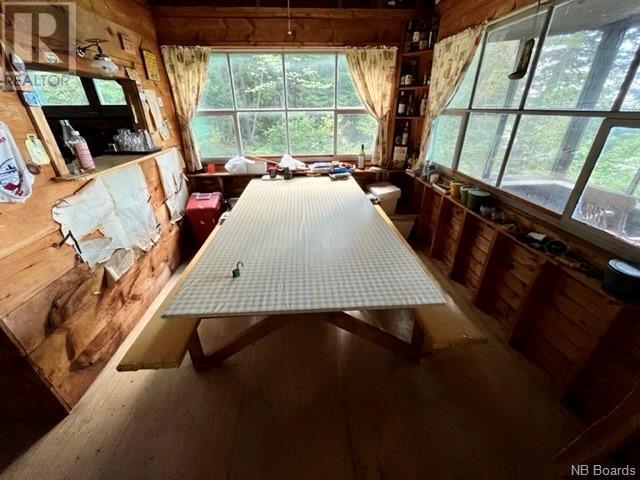 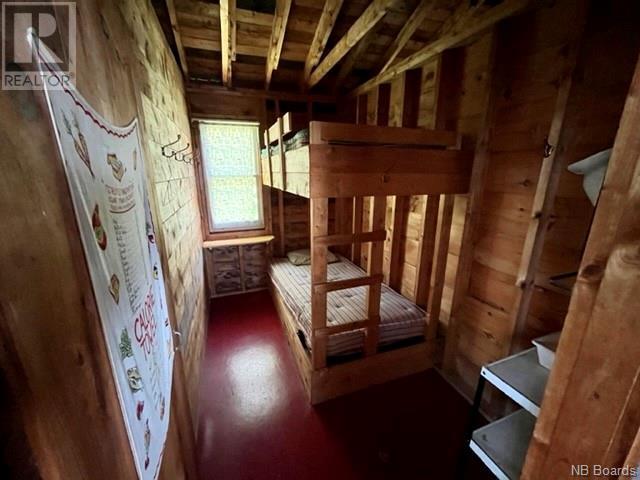 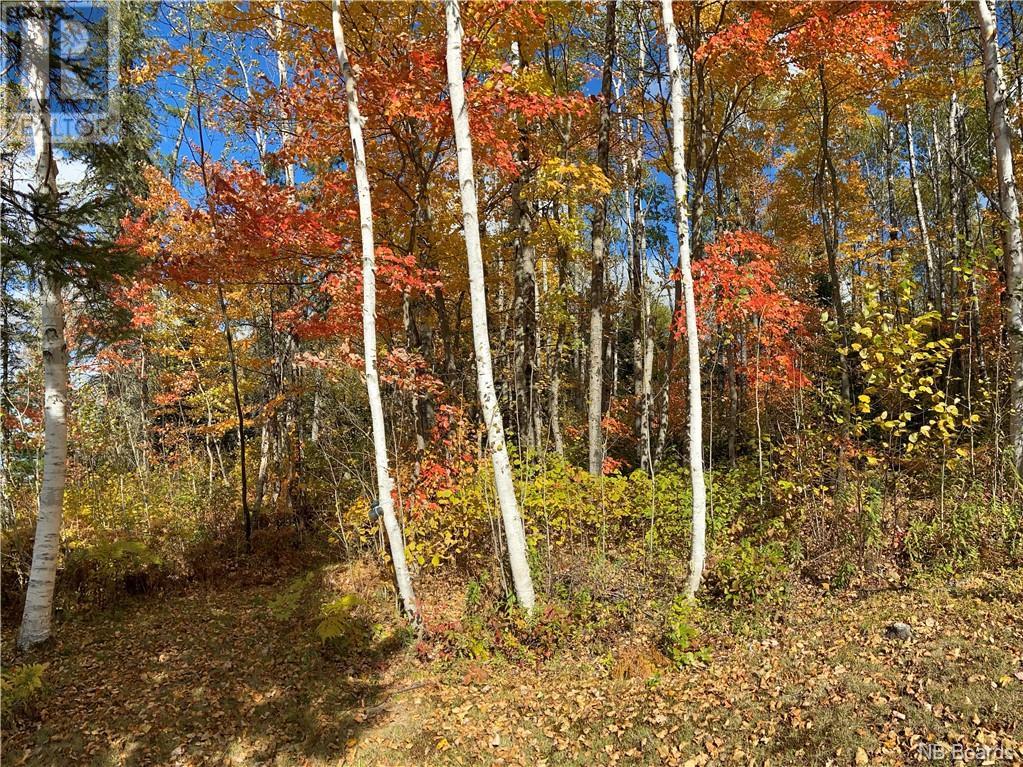 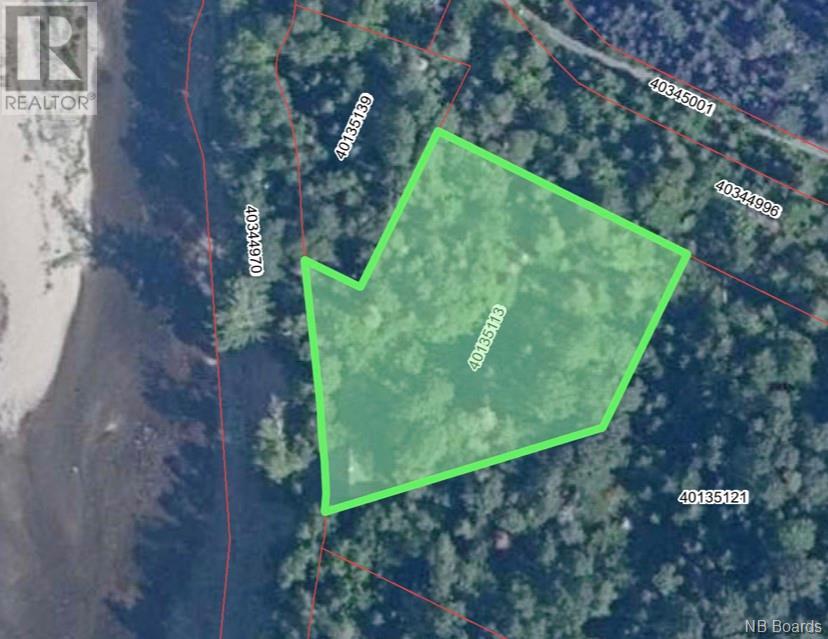