Bentley Crossing is a relatively new, very desirable, upscale Garden Villas that were designed to maximize the spectacular views of Saint John Harbour and the mouth of the beautiful St. John River. The garden villas were built in 4 Phases. The remaining land of Bentley Crossing is now available to developers/builders and is shovel ready to build 14 units which are serviced with laterals and there is more land to be developed up to 7 or 8 more units depending of course on the size of the units. Homes were listed up to $525,000. This is a planned development in which the development is enhanced by the fact that the street is a public street fully serviced and maintained by the City of Saint John. This development is located adjacent the very popular and picturesque Harbour Passage which is a waterfront passageway to uptown Saint John. Cruise ships from various countries can be seen from the garden villas coming and going from the Harbour. So, if you are looking to build in a proven successful development that is in demand, then you should investigate the opportunities available at Bentley Crossings. There are artist concepts available to those developers and/or builders who wish to start building this up coming building season. The last Pad ready lots sold for $100,000 each, plus HST. Vendor is the relative of a salesperson licensed under the Real Estate Agents Act in the Province of New Brunswick. All shale rock which is great for building and requires no blasting. (id:26763)

The closest Elementary independent school to this home for sale located at - Clipper Passage Street is Divine Mercy Catholic School with School's rating No Rating, located 3.52 km from this home.

The freshest crime data from Statistics Canada are from 2020. There were 3,740 volation disturbances in this neighbourhood. The overall crime rate near the address - - Clipper Passage Street, Saint John, NB is 5,240.74. Rate is the amount of incidents per 100,000 population. Comparing to other Canadian cities it has Average rate in 2020. Year by year change in the total crime rate is -21.00%

Median Household Income near this dwelling with the address - Clipper Passage Street, Saint John, NB is $39936 which is Low in comparison with the British Columbia average. Median personal income near this dwelling with listing - MLS® NB022711 is $28352 which is Below Average in comparison with the BC average. % of the Households with a mortgage in this census subdivision is 56.2% which is Average.

Unemployment rate in the area around MLS® Listing # NB022711 is 8 which is Average in comparison to the other province neighbourhoods.

This real estate is located in - Clipper Passage Street where population change between 2011 and 2016 was 15.1%. This is High in comparison to average growth rate of this region.

Population density per square kilometre in this community near the address - Clipper Passage Street, Saint John, NB is 2074.5 which is Above Average people per sq.km.

Average size of families in the area adjacent to home for sale - Clipper Passage Street is 2.4. This is Low number in comparison to the whole region. Percent of families with children near by the MLS® - MLS® NB022711 is 32.3% and it is Low. % of Married or living common law is around 35.2% and it is Low.

Average age of the population close to the - Clipper Passage Street is 47.7 . This percentage is High in comparison to other BC cities.

Average value of dwellings in this neighbourhood around - Clipper Passage Street, Saint John, NB is $243892 and this is Below Average comparing to other areas in British Columbia

Average Owner payments are Average in the area adjacent to - Clipper Passage Street. $1216 owners spent in average for the dwelling. Tenants are paying $830 in this district close to MLS® NB022711 and it is Below Average comparing to other cities.

84.2% of Population in this district near the - Clipper Passage Street are Renters and it is High comparing to other BC cities and areas. 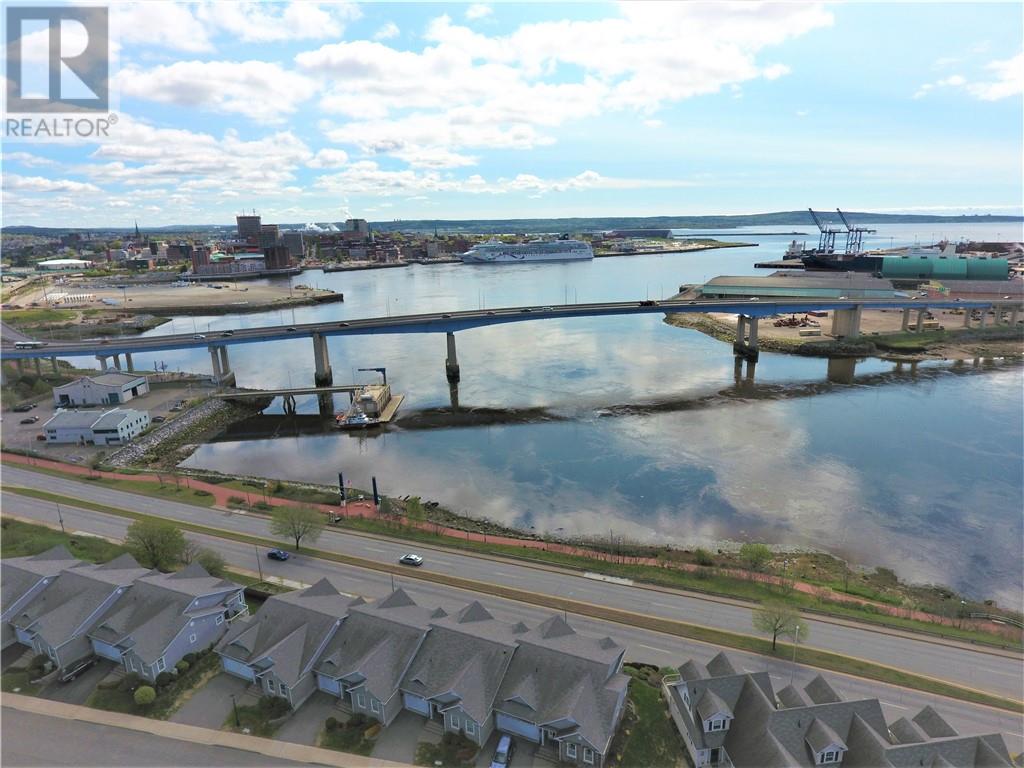 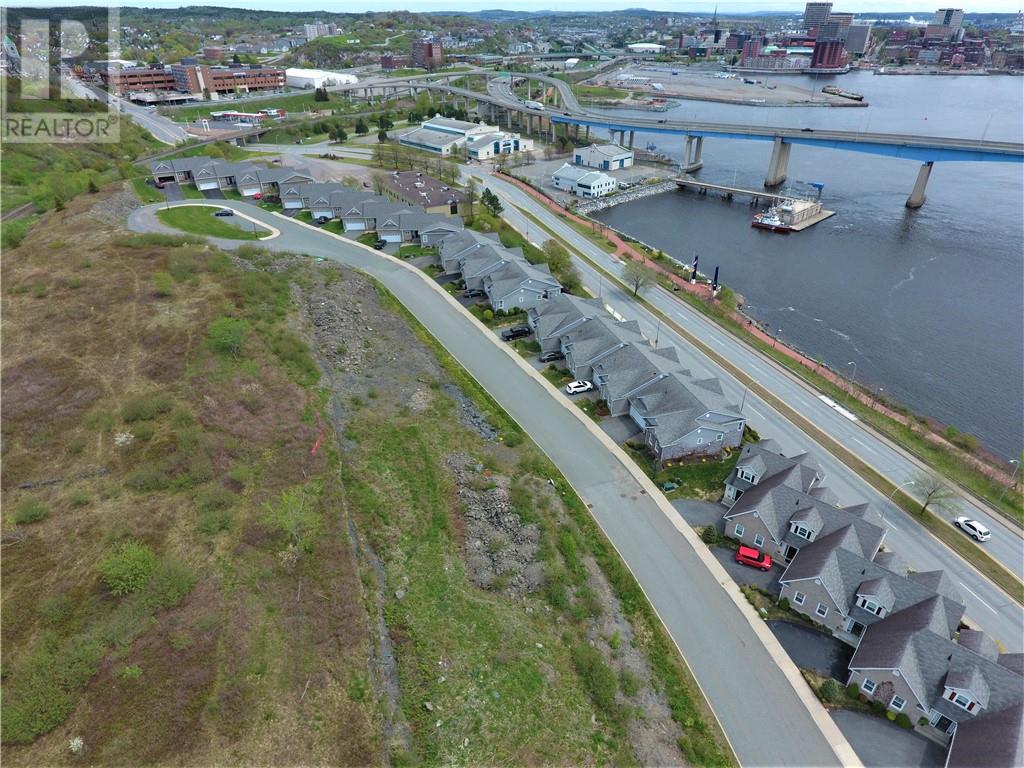 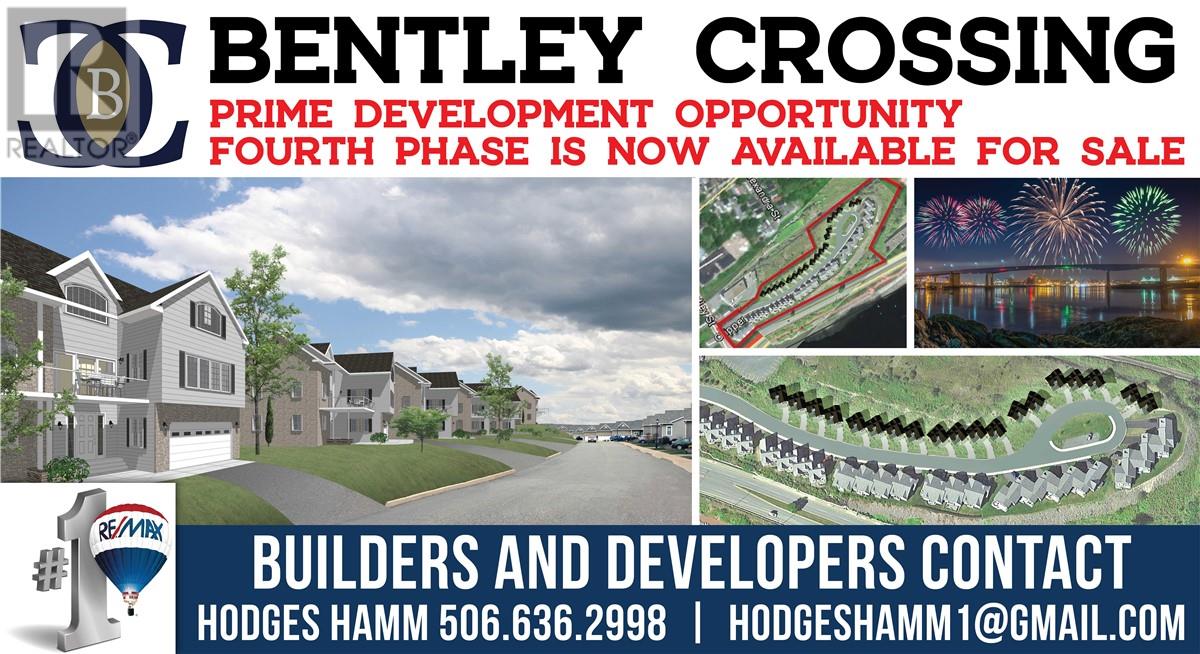 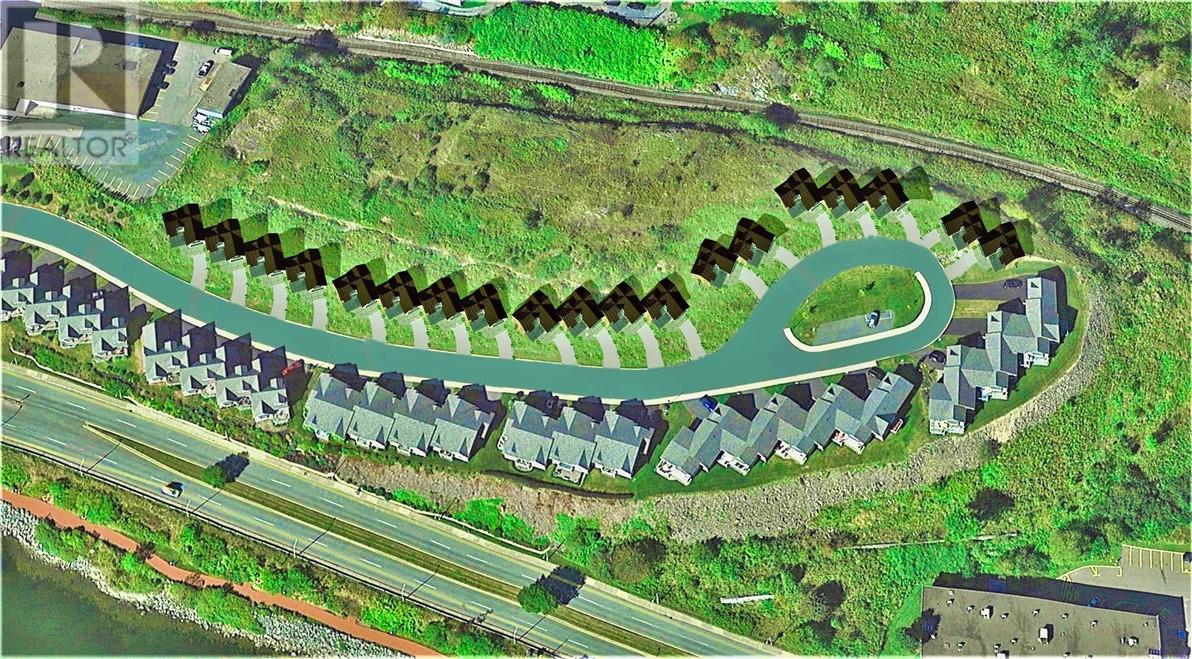 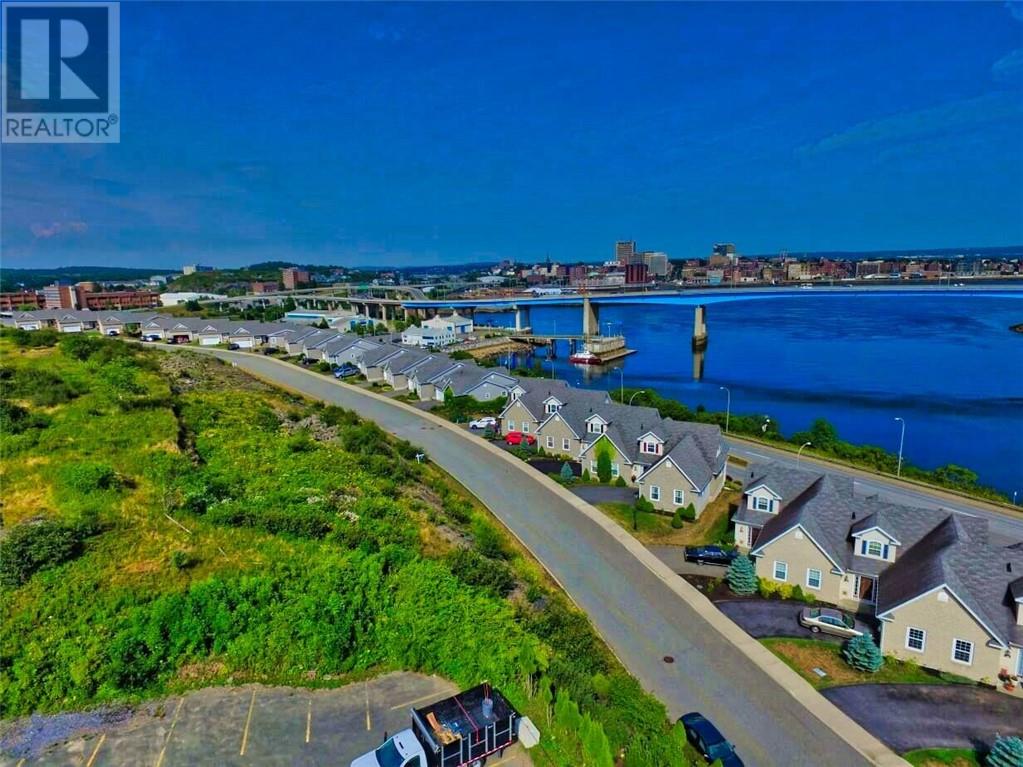 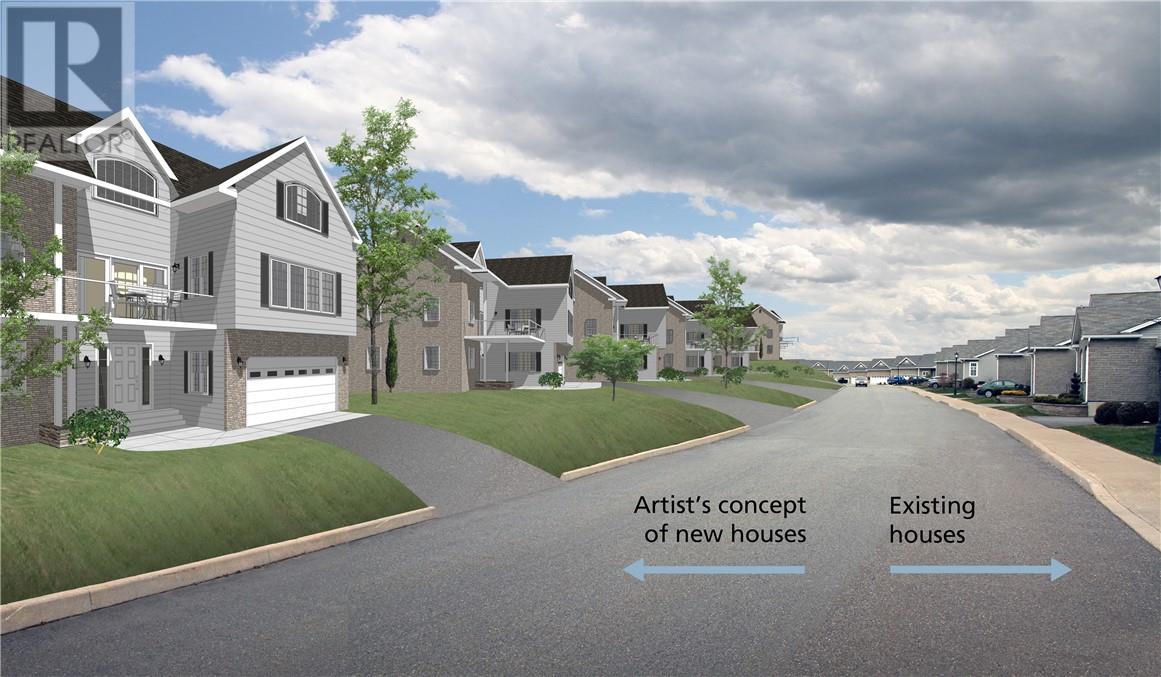 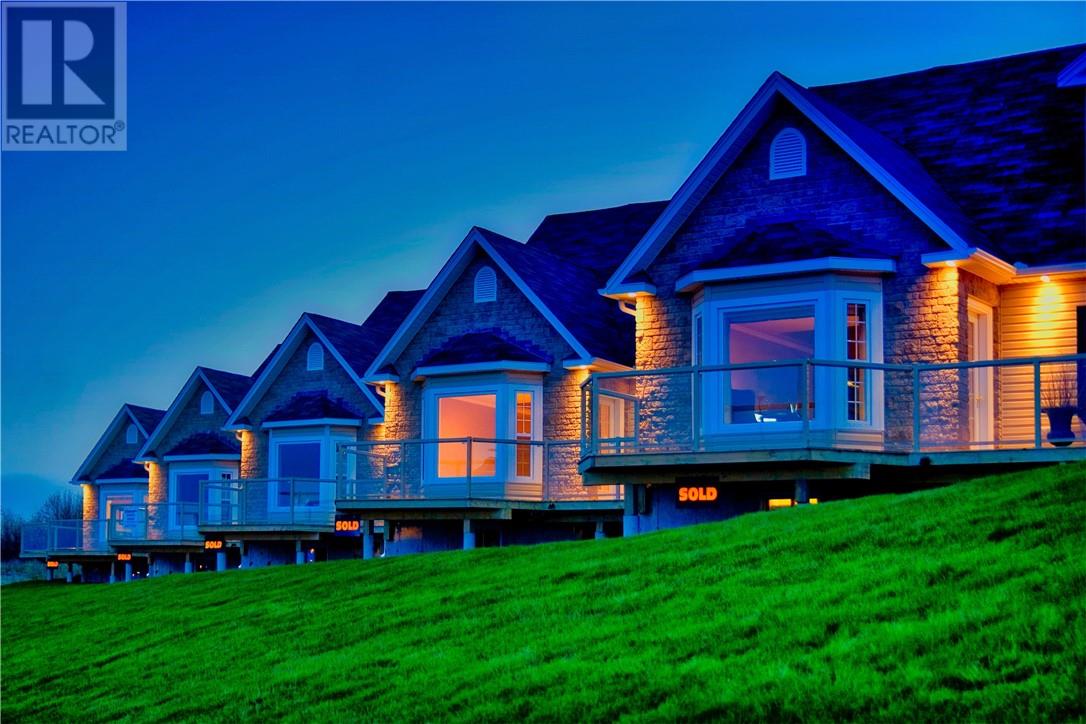 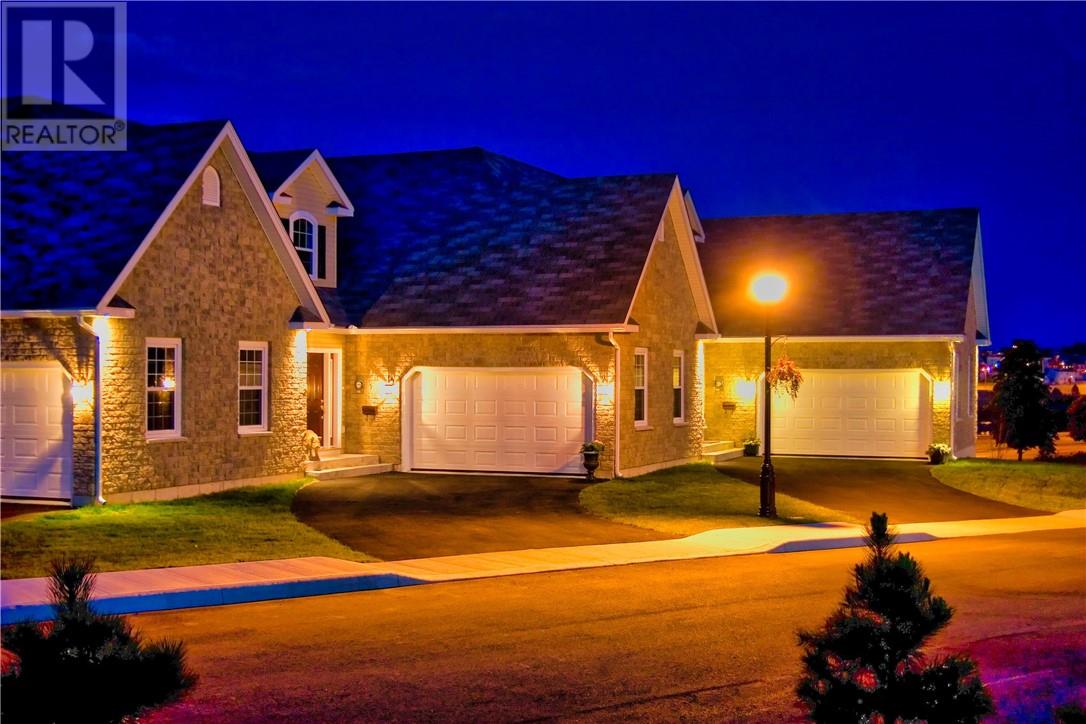 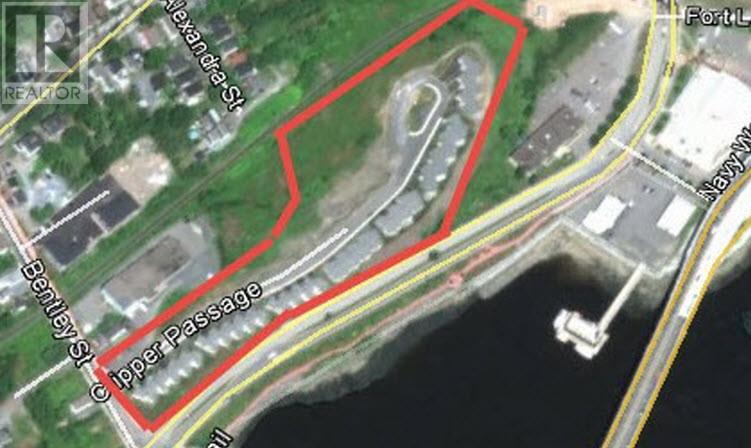 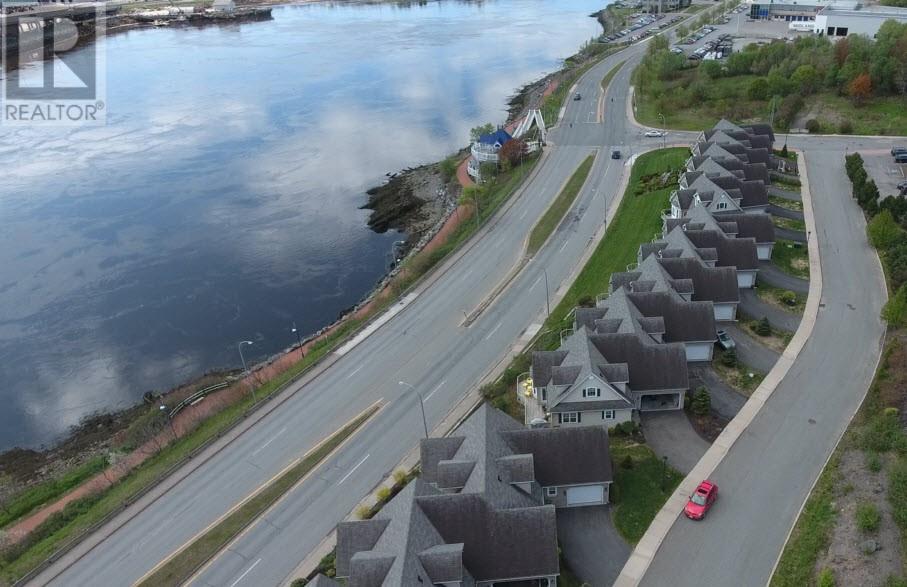 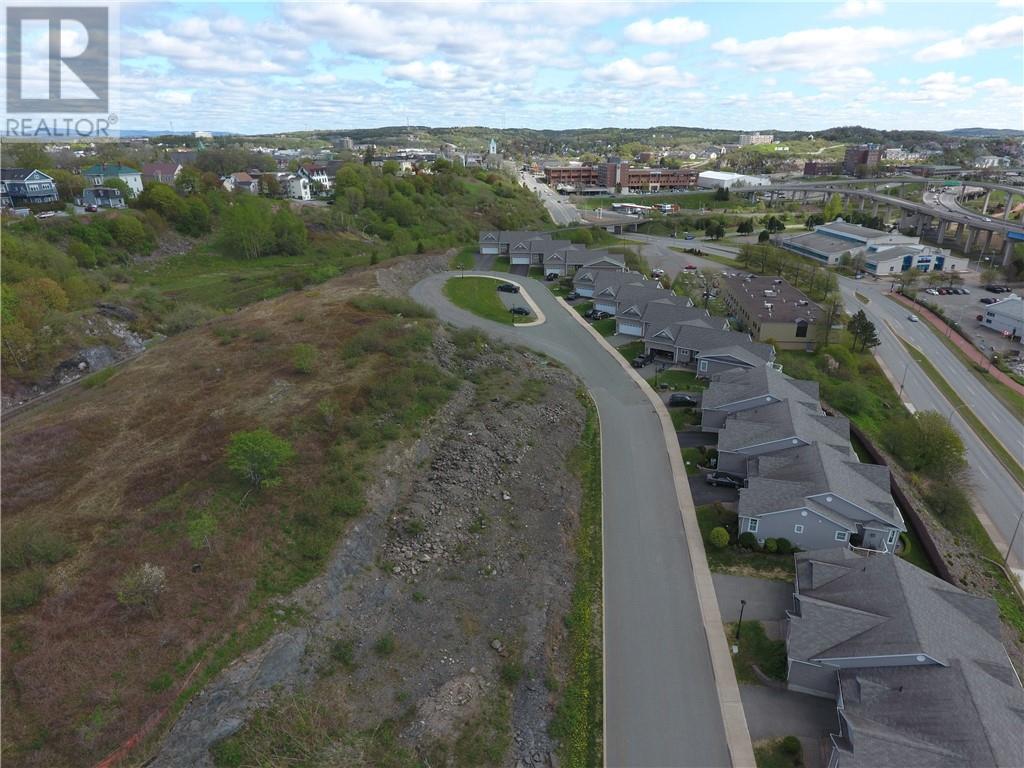 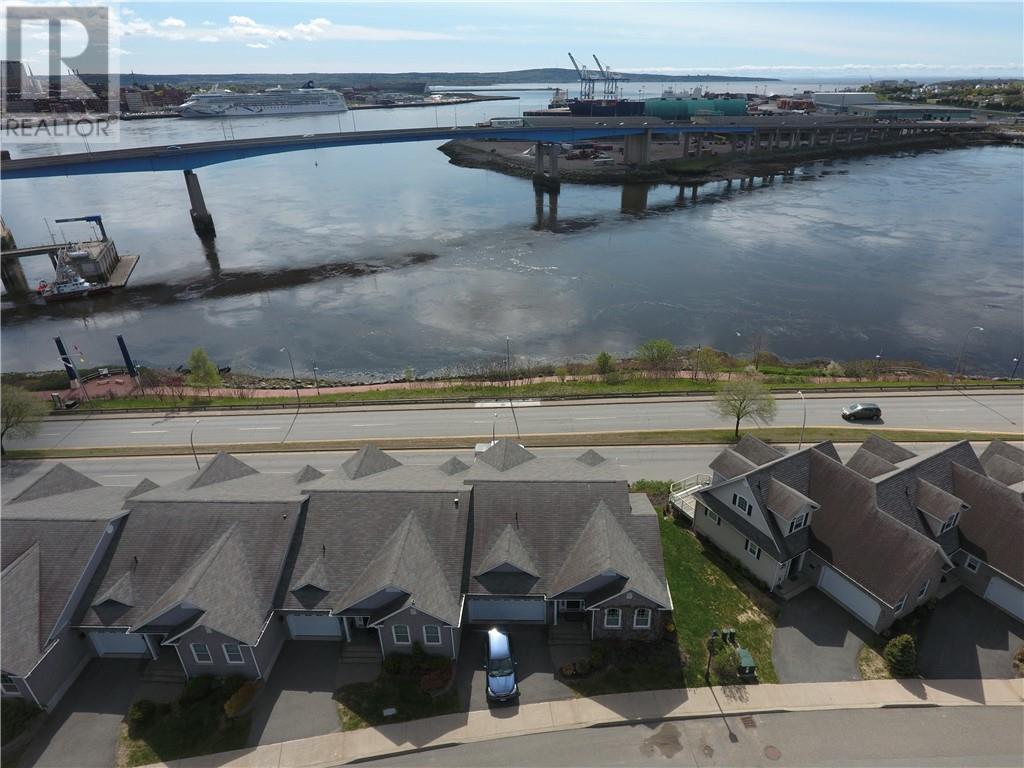 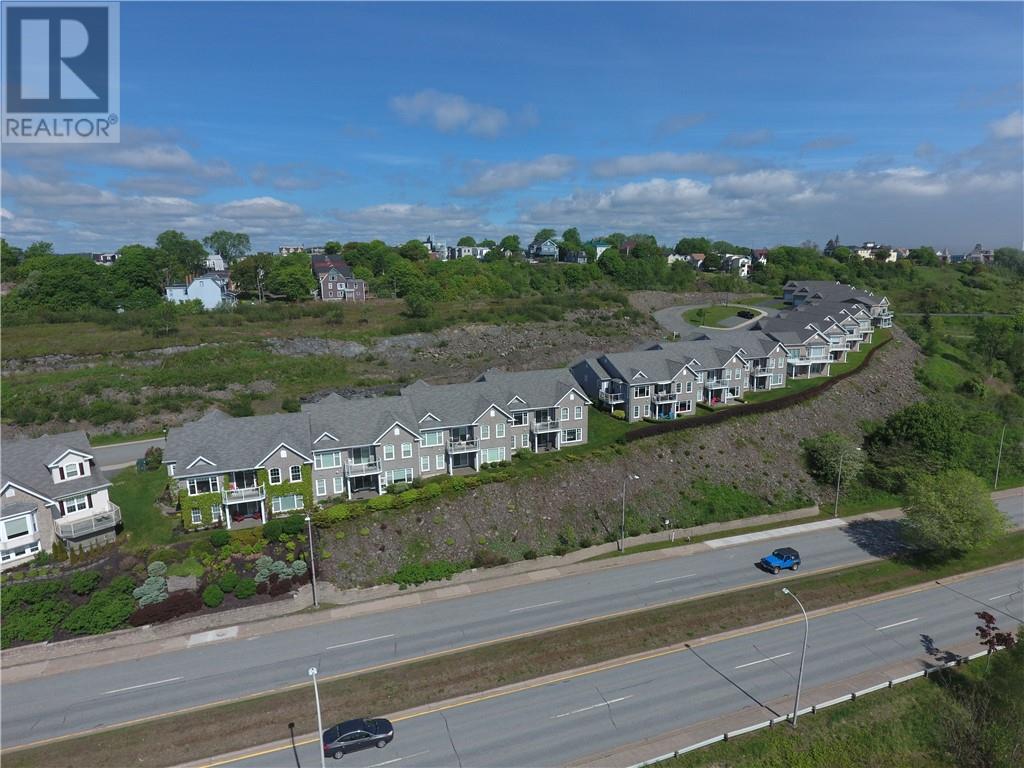 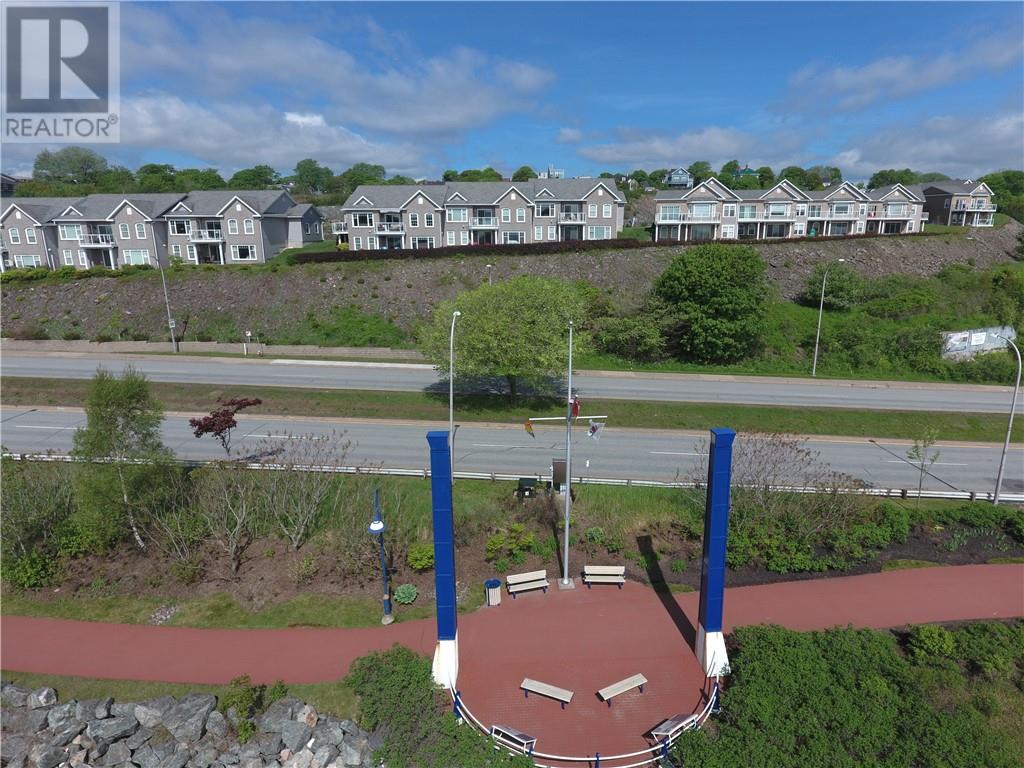 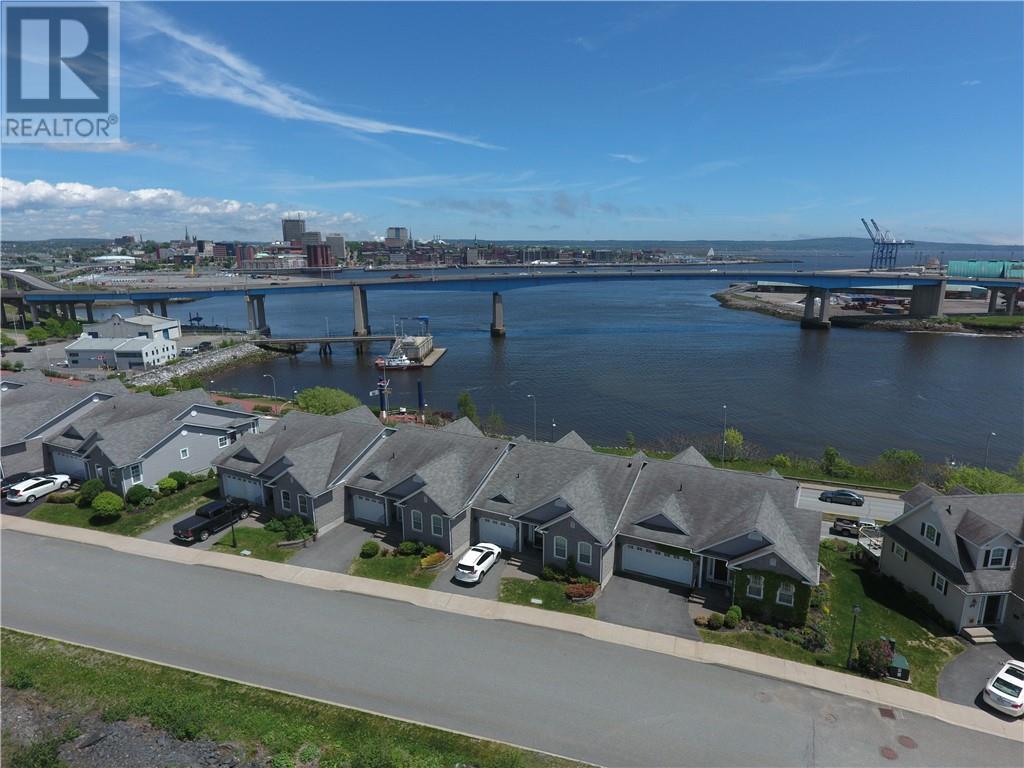 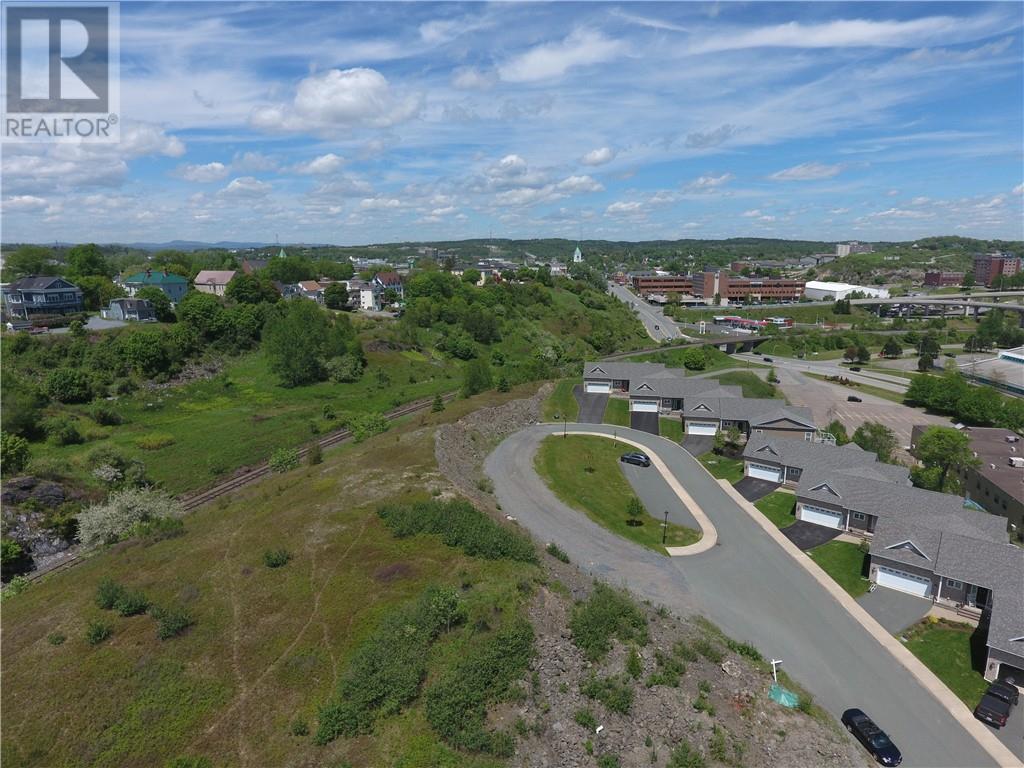 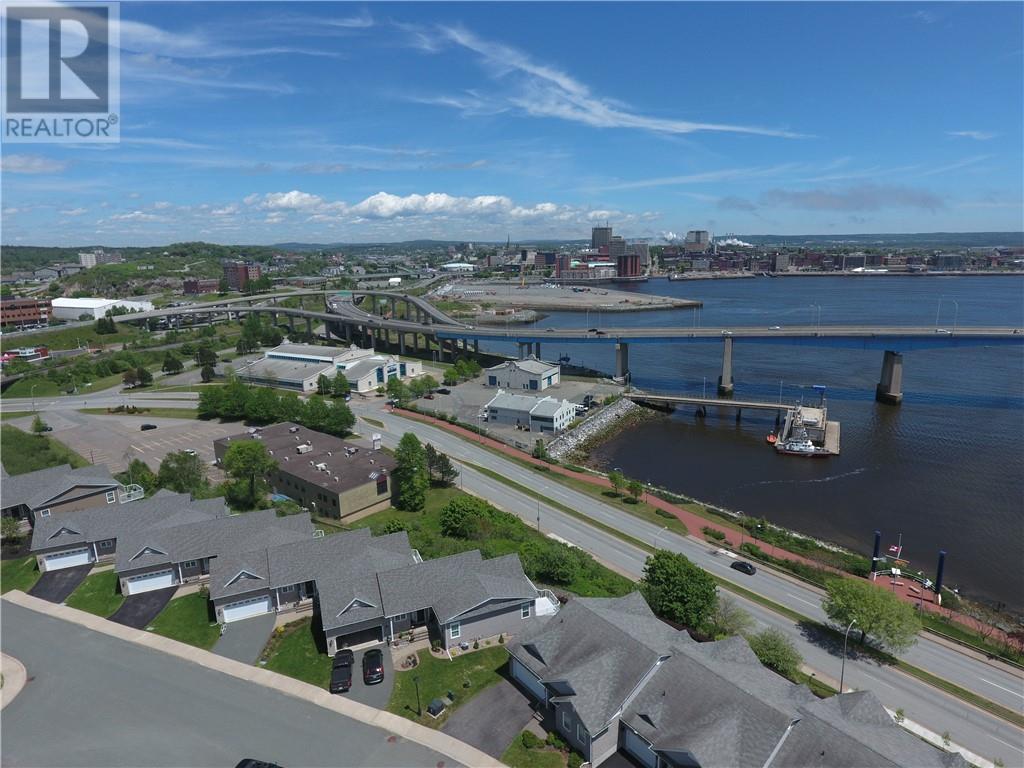 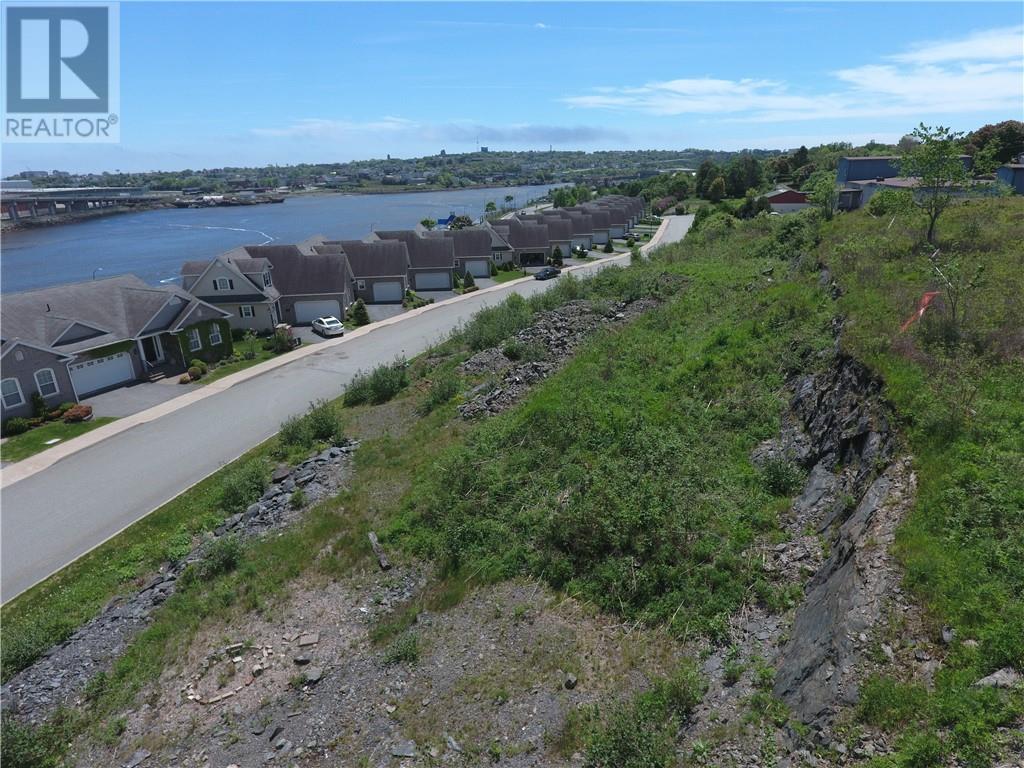 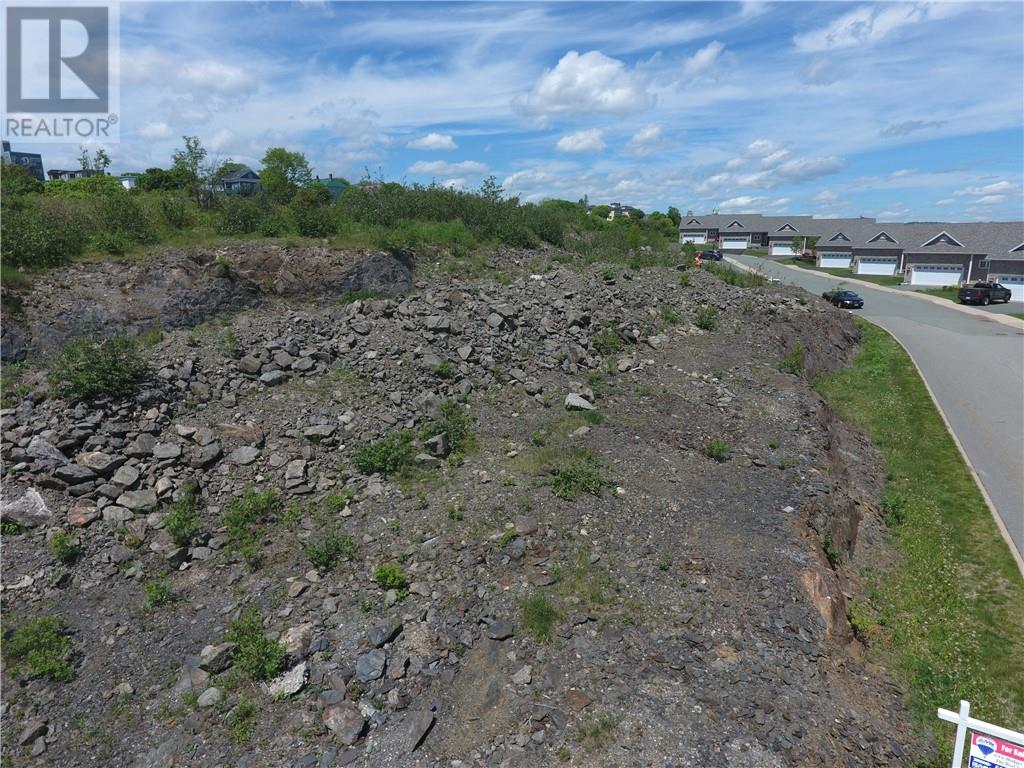 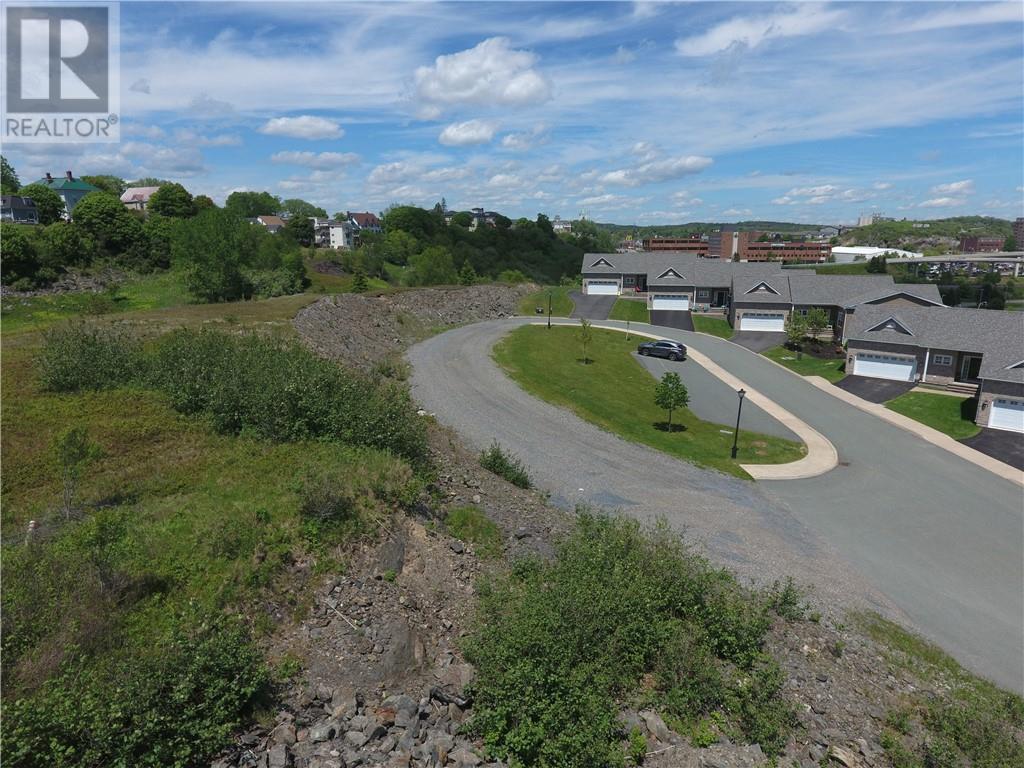 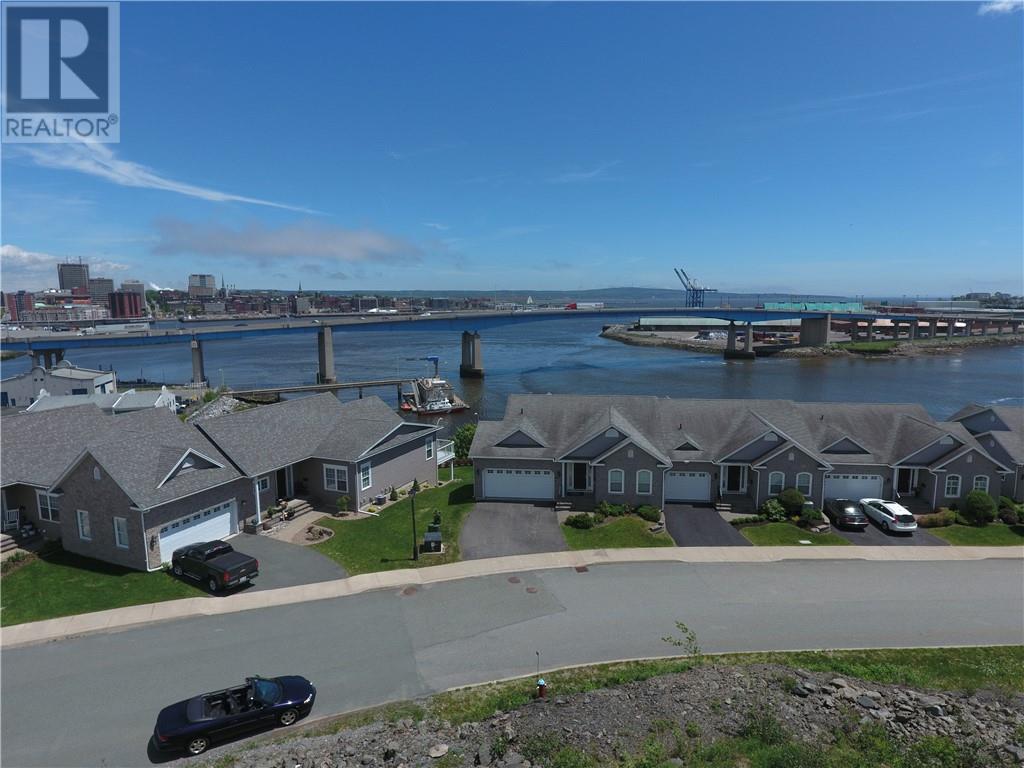