Sagamore Heights (Lot #2). Rothesay 's most exclusive new residential neighbourhood in the waterfront community of Sagamore Point along the Kennebecasis River. PHASE #1 has opened and ready to accept your builder, your house plan! A mature setting, town water & town sewer; enhanced with soft walkways inside perimeter; this is the most beautiful option to build in the town! As well, your own private common 1 acre sandy BEACHFRONT on the Kennebecasis River to swim, boat or just relax with book. We know the family dog will love the morning walks, all children riding their bicycles, grandparents strolling to the new play park, roll your kayak down to the beach, have a picnic, photograph nature, take in the glorious sunsets. The Heights welcomes all - whether a family wanting new or empty nester looking to downsize, this truly is going to be a wonderful place to call home here on the east coast. Your last opportunity to build in a walkable location in the town-stroll to the country market, small local craft breweries, flower shops & boutiques, this premier location offers an opportunity to bring your own builder to construct your new home. Having good depth to ensure privacy, Sagamore Heights will be developed in 3 phases... take a look at the drone that captured the new beginnings of Rothesay's youngest development. Additional PID is the private common beach lot. Restrictive covenants protect your investment. (id:26763)

The closest Elementary independent school to this home for sale located at - Greenbrier Street is Touchstone Community School with School's rating No Rating, located 1.06 km from this home.

The closest to this address - Greenbrier Street Secondary independent school is Touchstone Community School with School's rating No Rating, located 1.06 km km from this home

The freshest crime data from Statistics Canada are from 2020. There were 566 volation disturbances in this neighbourhood. The overall crime rate near the address - - Greenbrier Street, Rothesay, NB is 1,815.85. Rate is the amount of incidents per 100,000 population. Comparing to other Canadian cities it has Low rate in 2020. Year by year change in the total crime rate is -10.70%

Unemployment rate in the area around MLS® Listing # NB081542 is 6.8 which is Below Average in comparison to the other province neighbourhoods.

This real estate is located in - Greenbrier Street where population change between 2011 and 2016 was -2.4%. This is Below Average in comparison to average growth rate of this region.

Population density per square kilometre in this community near the address - Greenbrier Street, Rothesay, NB is 348 which is Average people per sq.km.

Average size of families in the area adjacent to home for sale - Greenbrier Street is 2.8. This is Below Average number in comparison to the whole region. Percent of families with children near by the MLS® - MLS® NB081542 is 57.6% and it is Average. % of Married or living common law is around 62.9% and it is Above Average.

Average age of the population close to the - Greenbrier Street is 40.8 . This percentage is Average in comparison to other BC cities.

Average value of dwellings in this neighbourhood around - Greenbrier Street, Rothesay, NB is $246161 and this is Below Average comparing to other areas in British Columbia

Average Owner payments are Below Average in the area adjacent to - Greenbrier Street. $1107 owners spent in average for the dwelling. Tenants are paying $843 in this district close to MLS® NB081542 and it is Below Average comparing to other cities.

23.9% of Population in this district near the - Greenbrier Street are Renters and it is Average comparing to other BC cities and areas. 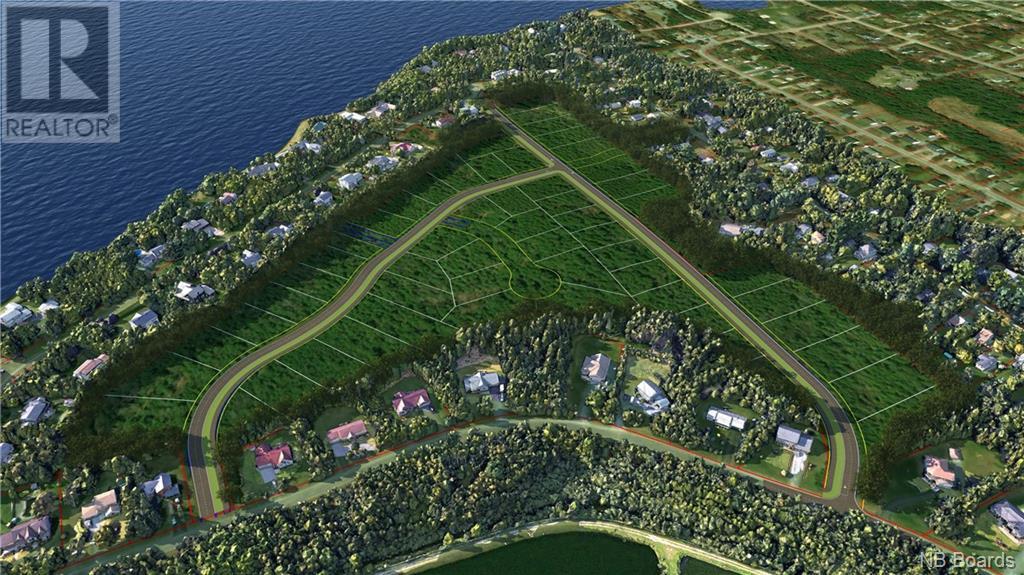 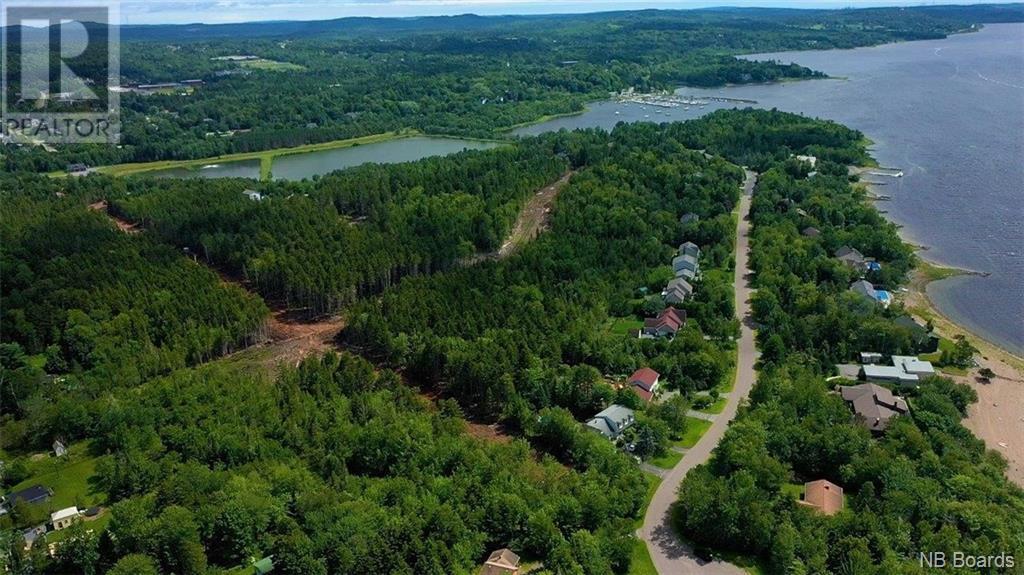 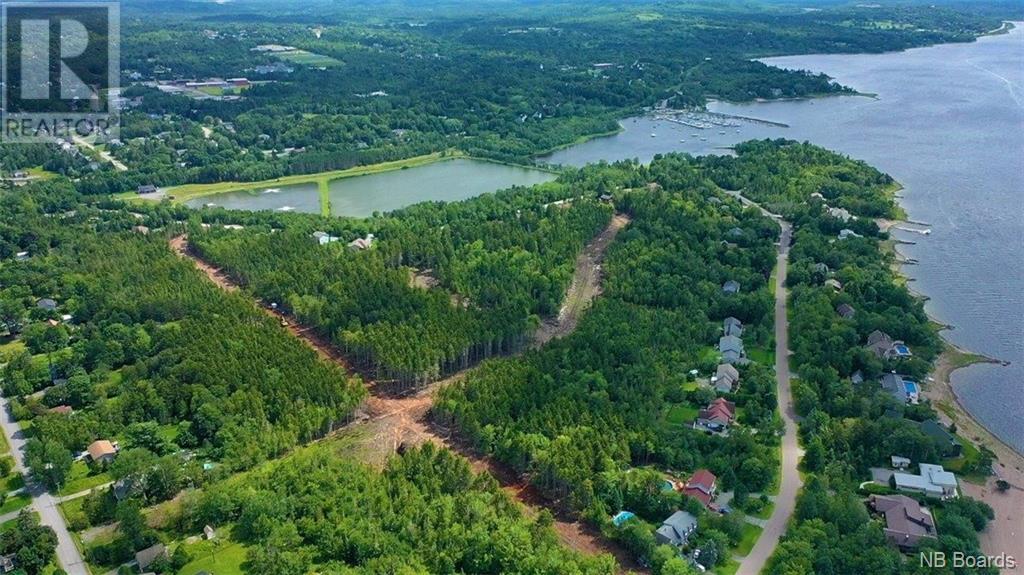 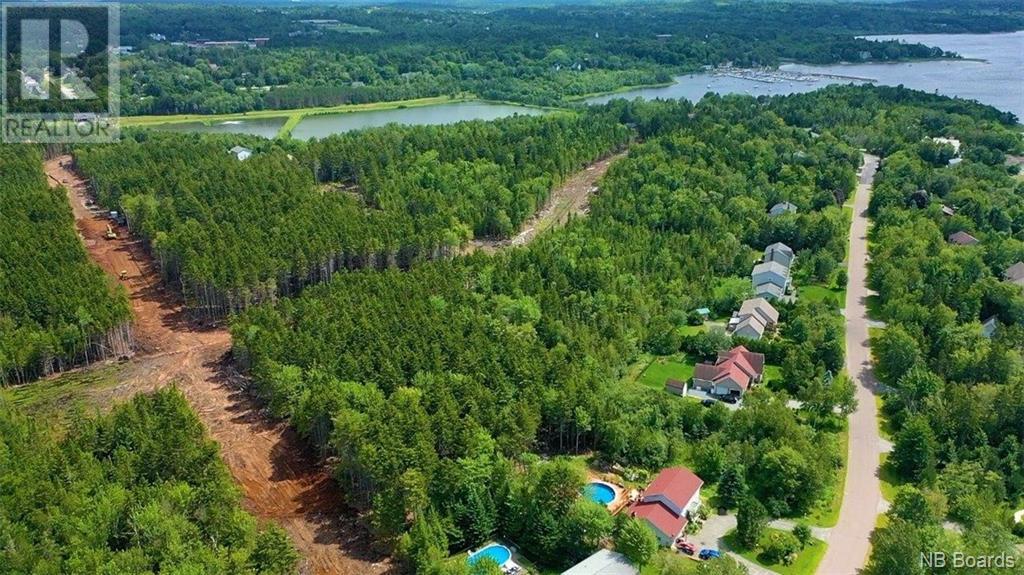 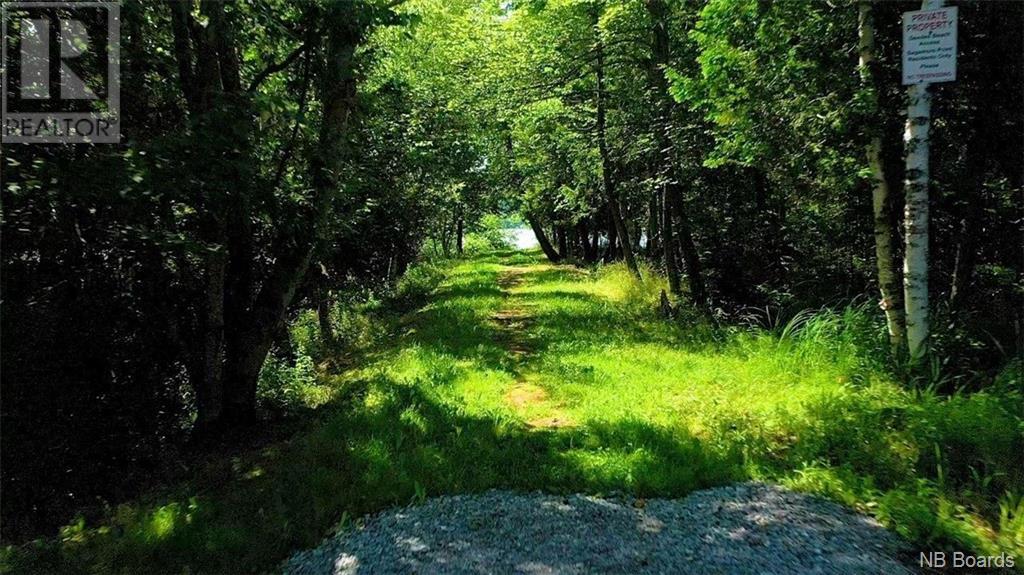 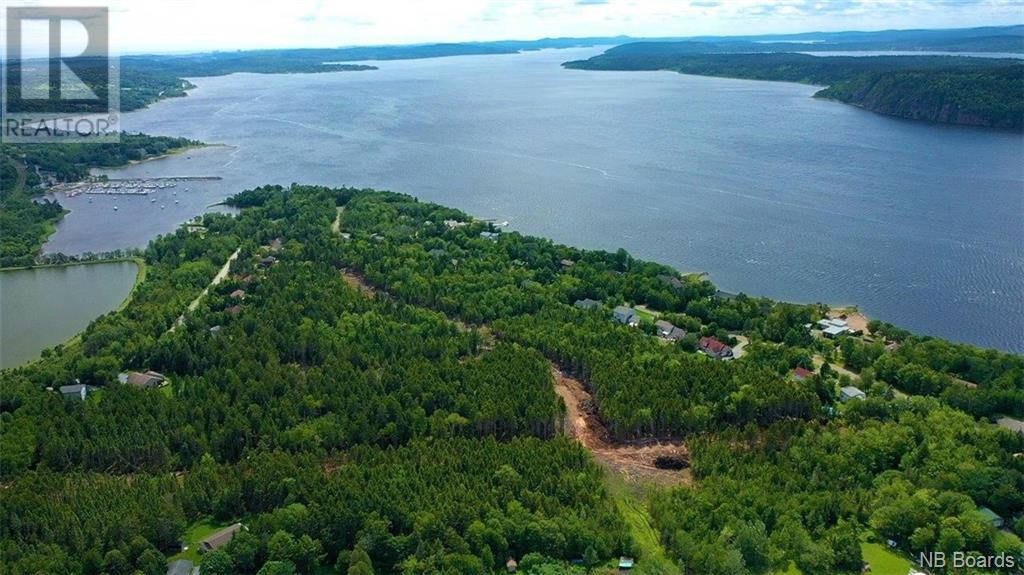 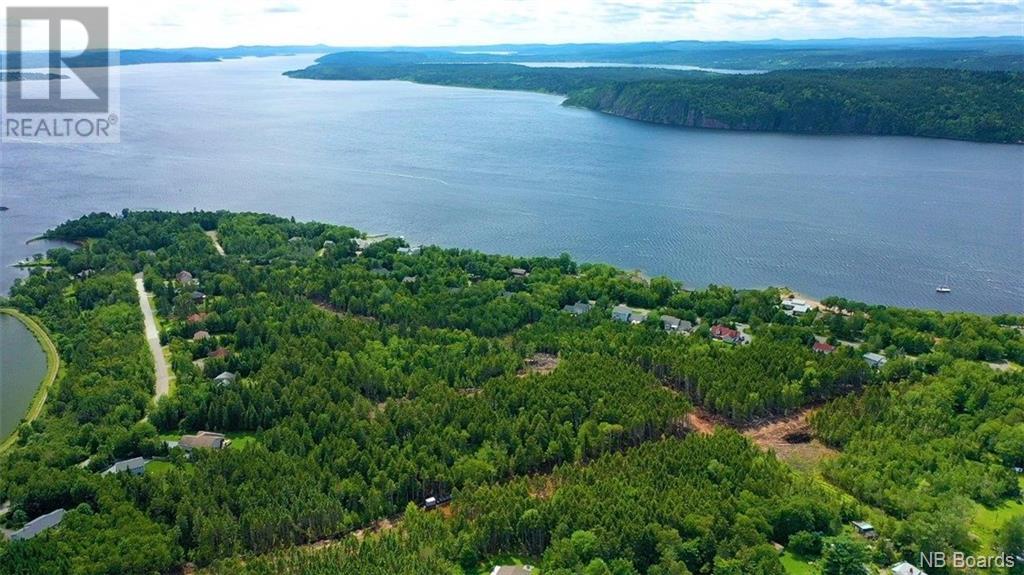 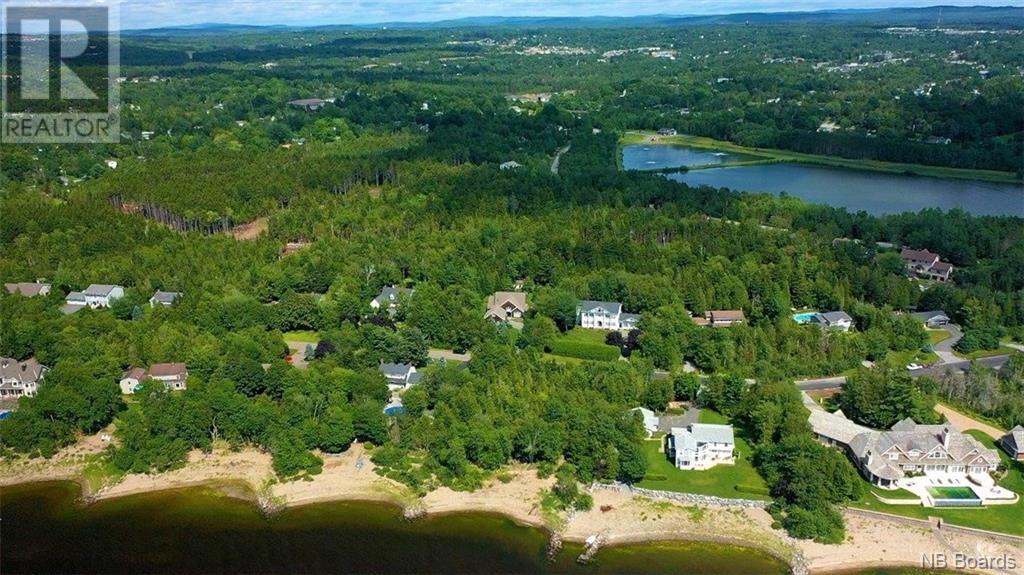 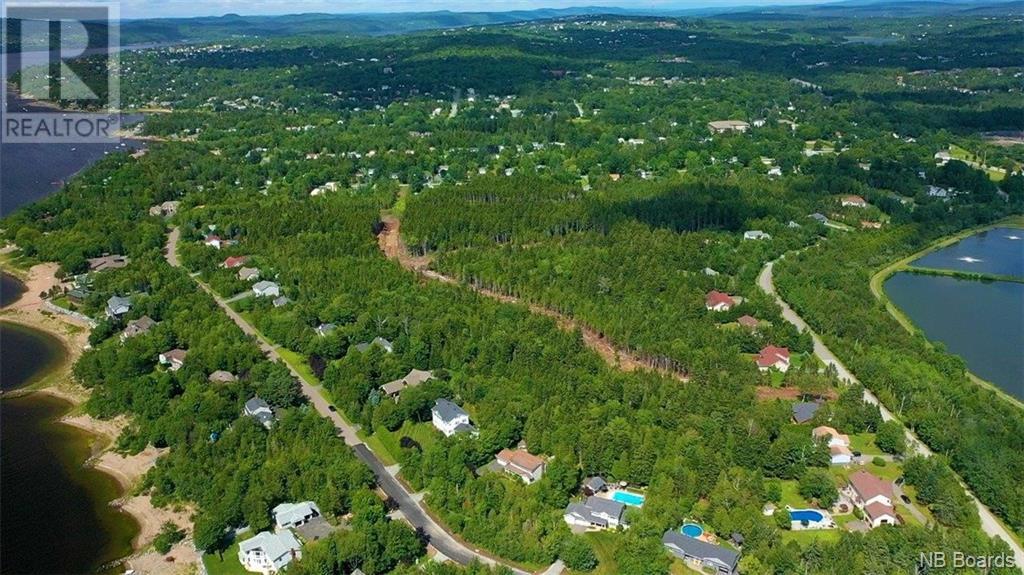 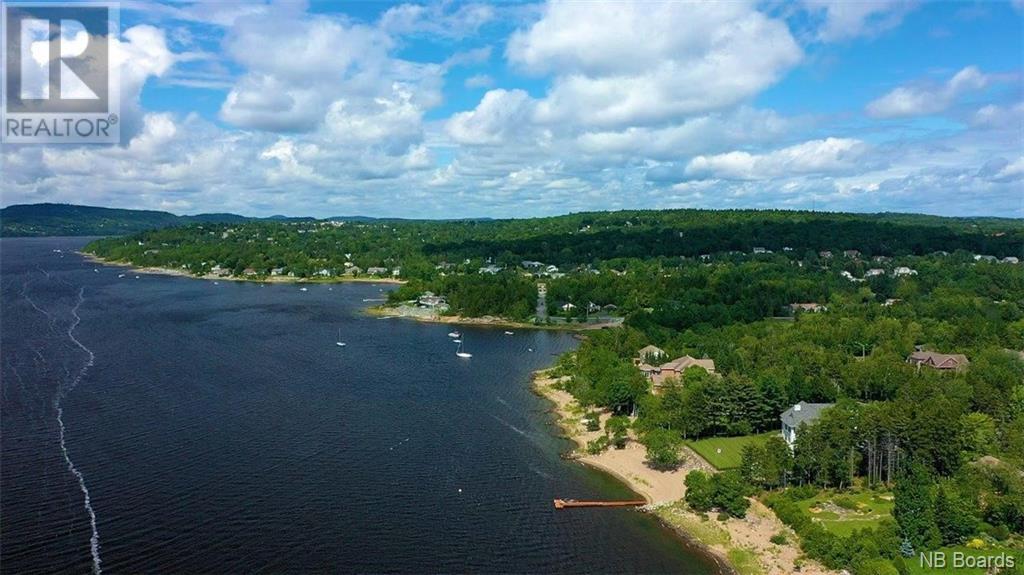 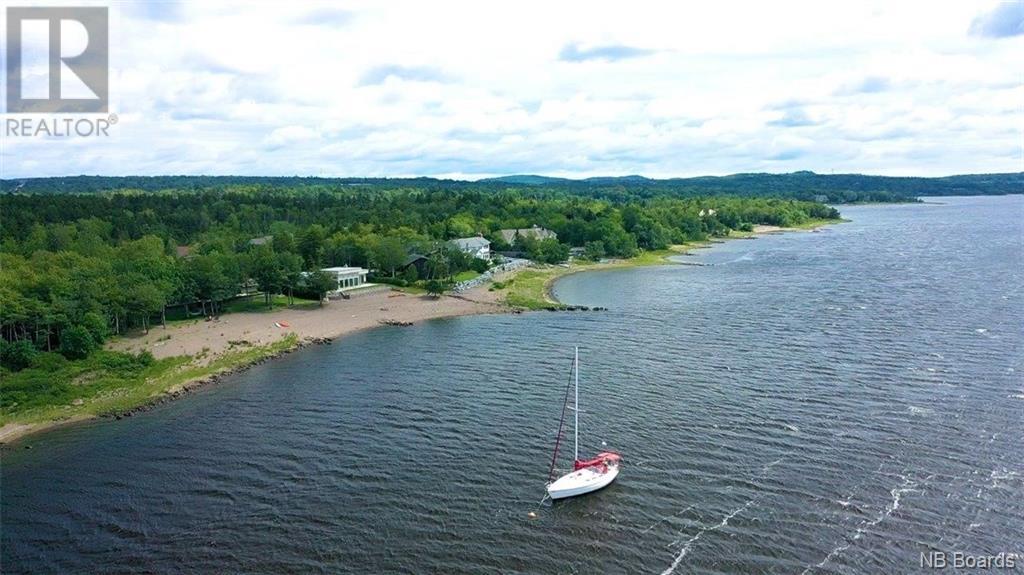 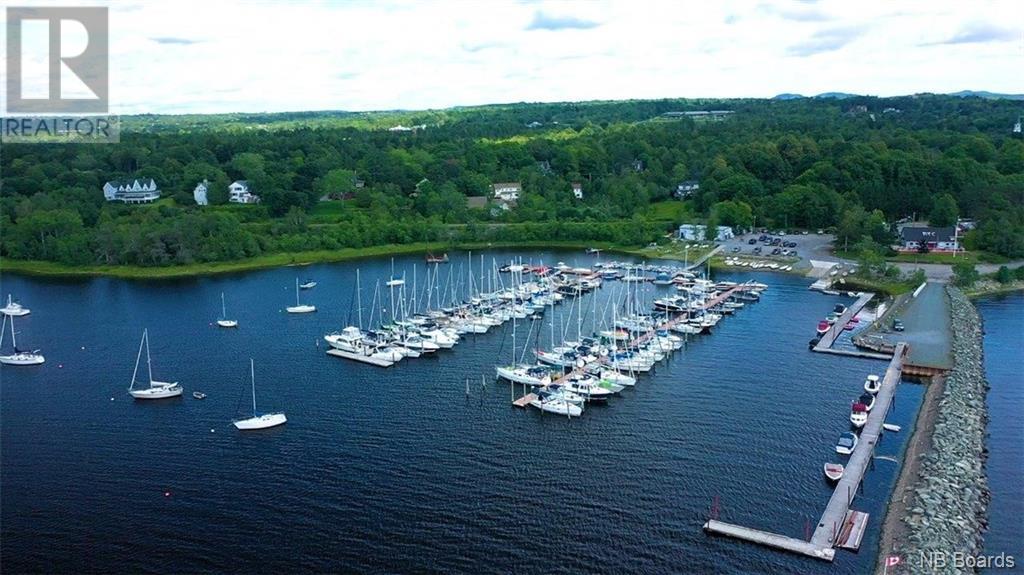 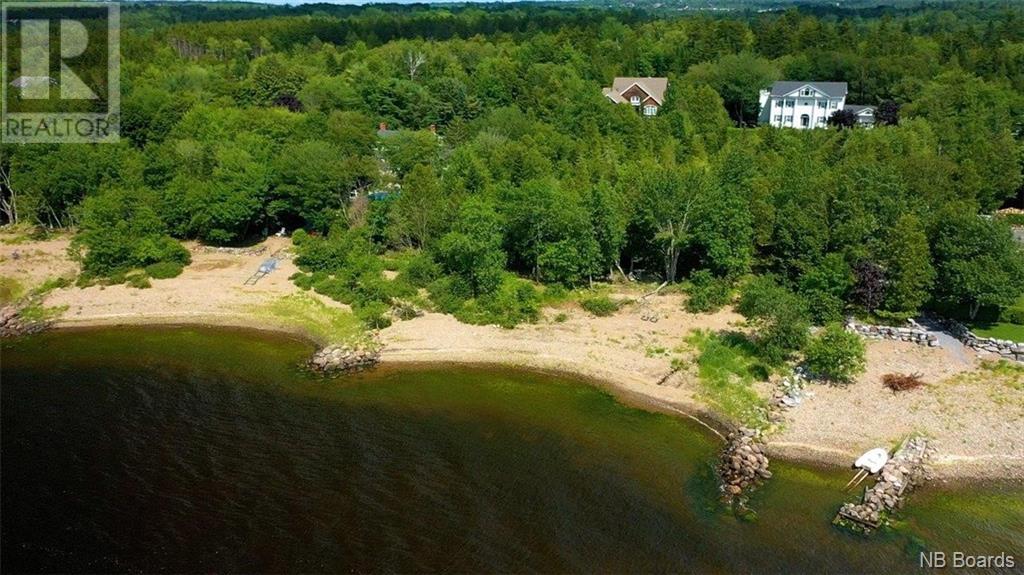 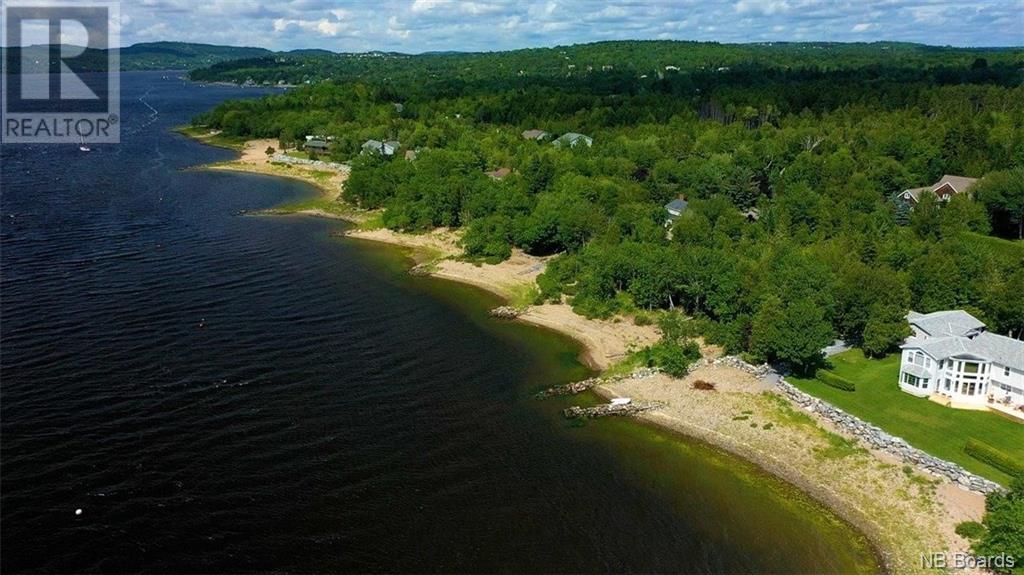 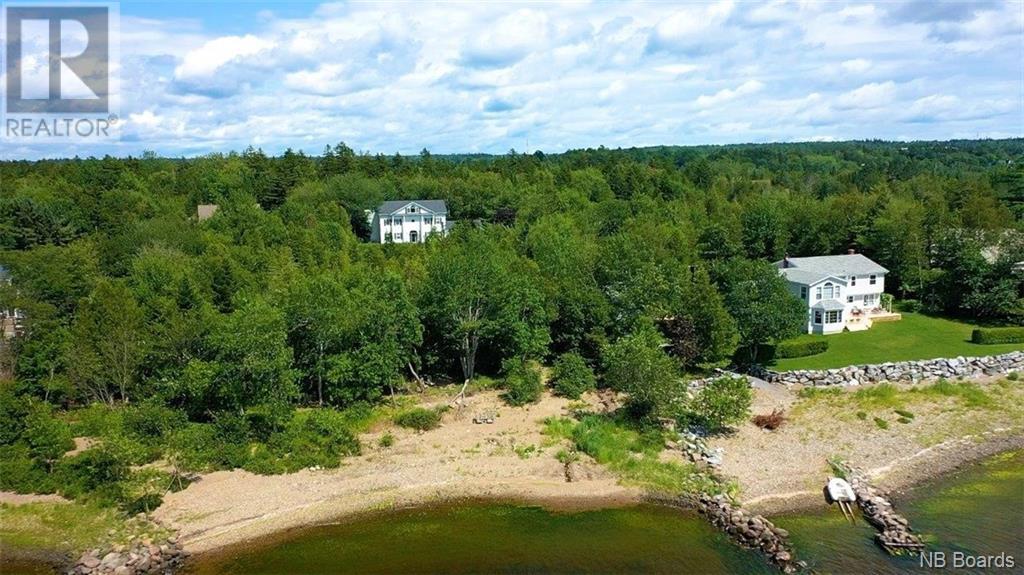 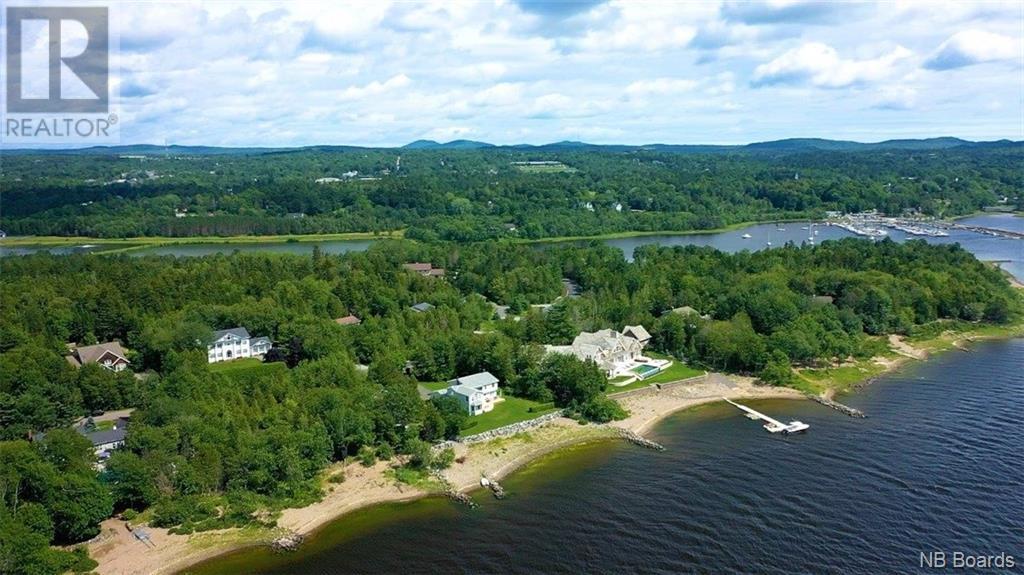 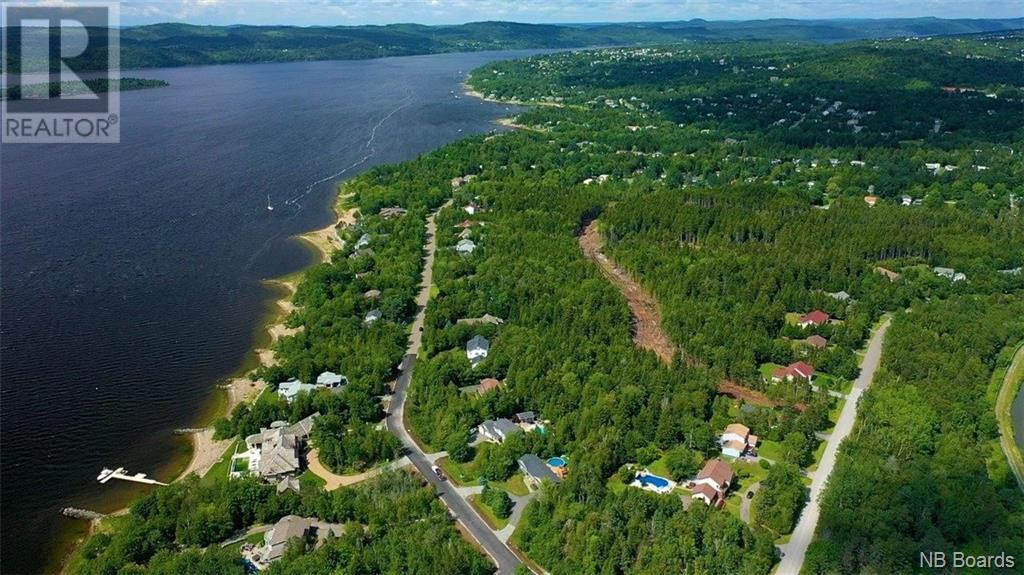 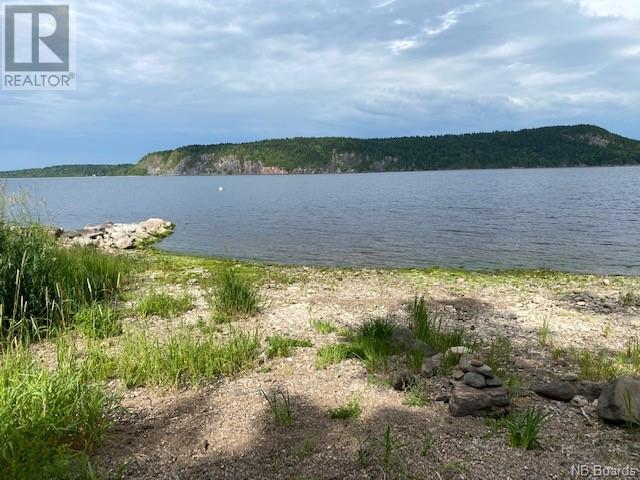 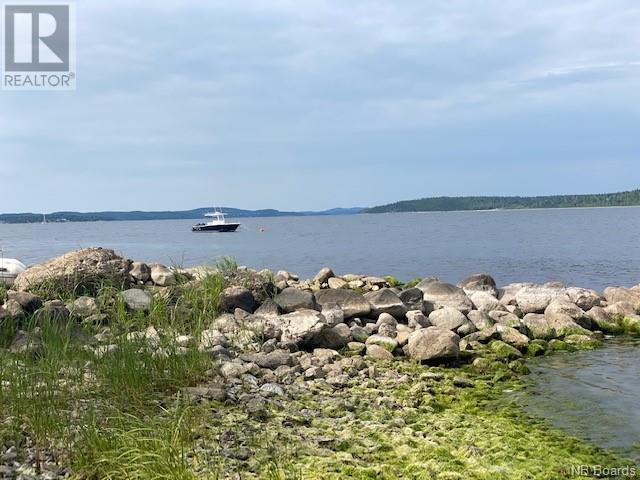 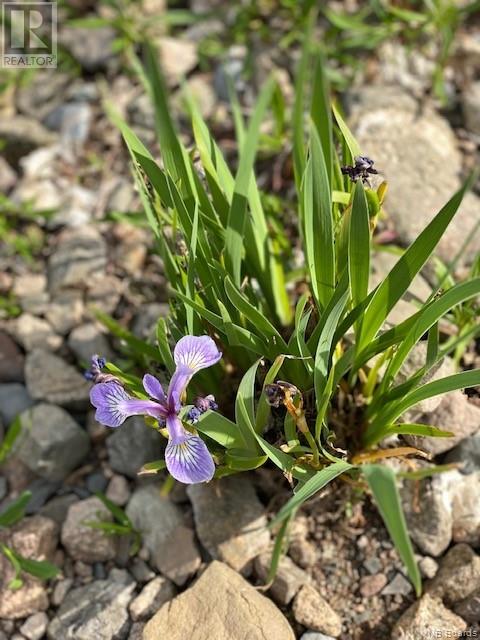