ATTENTION DEVELOPERS! This is a large parcel of vacant land in a quiet area within the city limits. There is a gravel pit in near the center of the lot that has previously been used for construction purposes for several years. It would be ideal for a subdivision, but has unlimited possibilities! With quick access to Rothesay and East Saint John. (id:26763)

The closest Bus station is Loch Lomond Rd. & Greenwood St. in 2.11 km away from this MLS® Listing.

Unemployment rate in the area around Listing # NB074493 is 9.8 which is Above Average in comparison to the other province neighbourhoods.

Population density per square kilometre in this community is 39.8 which is Below Average people per sq.km.

Average Owner payments are Low in this area. $856 owners spent in average for the dwelling. Tenants are paying $936 in this district and it is Average comparing to other cities. 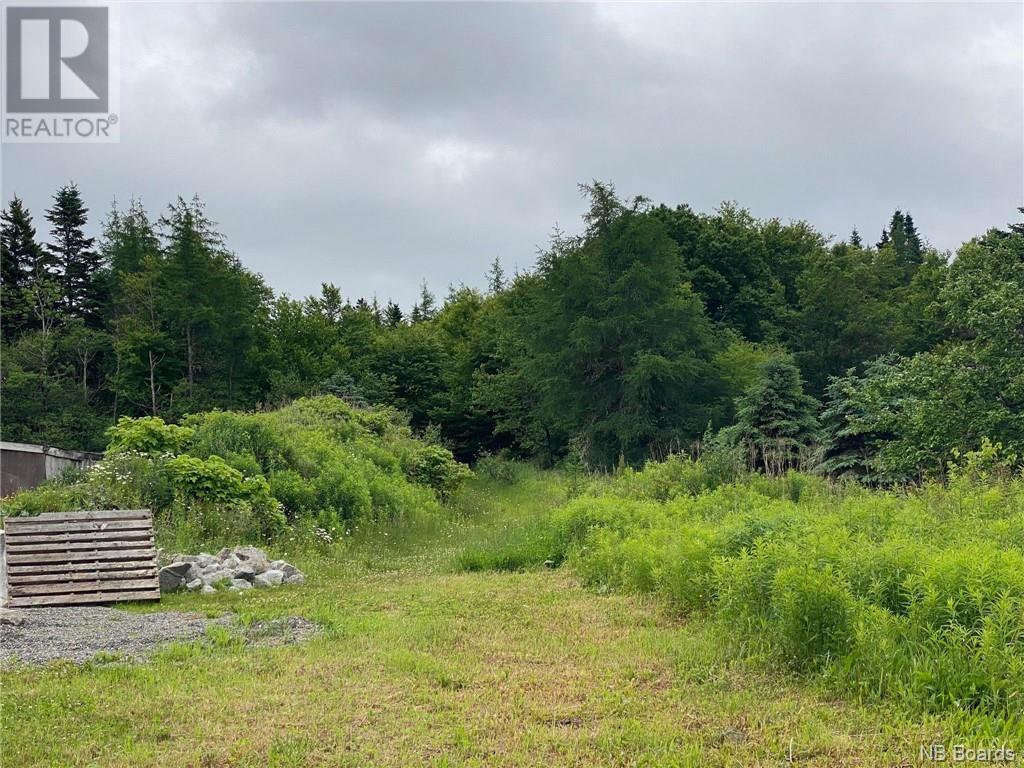 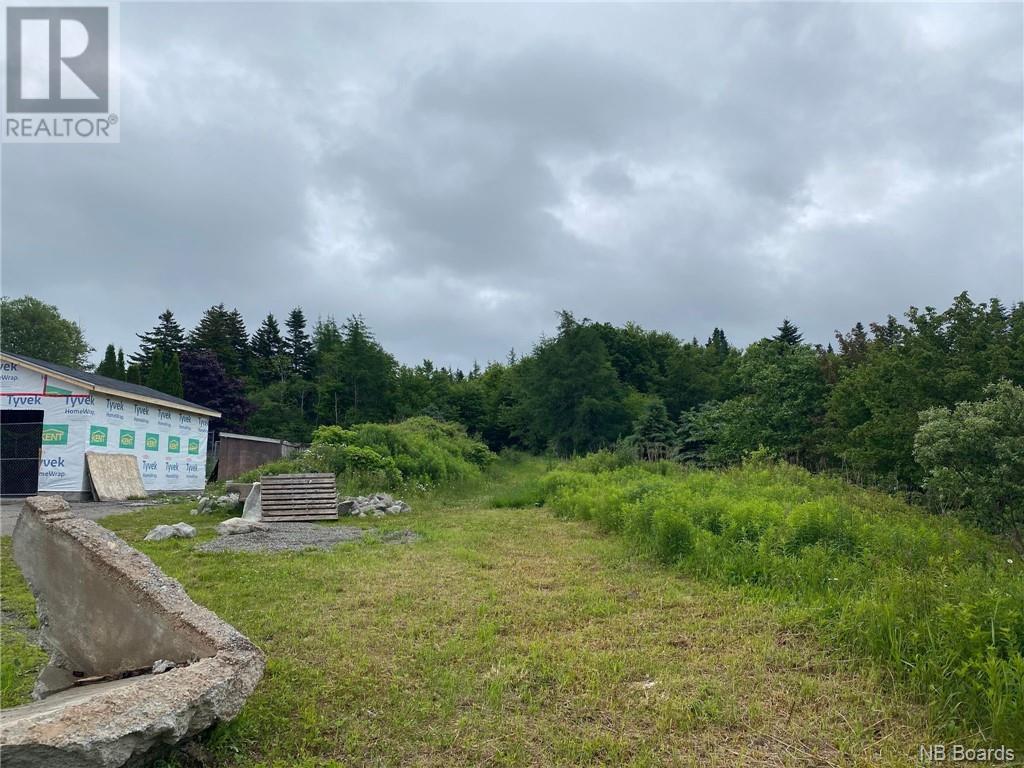 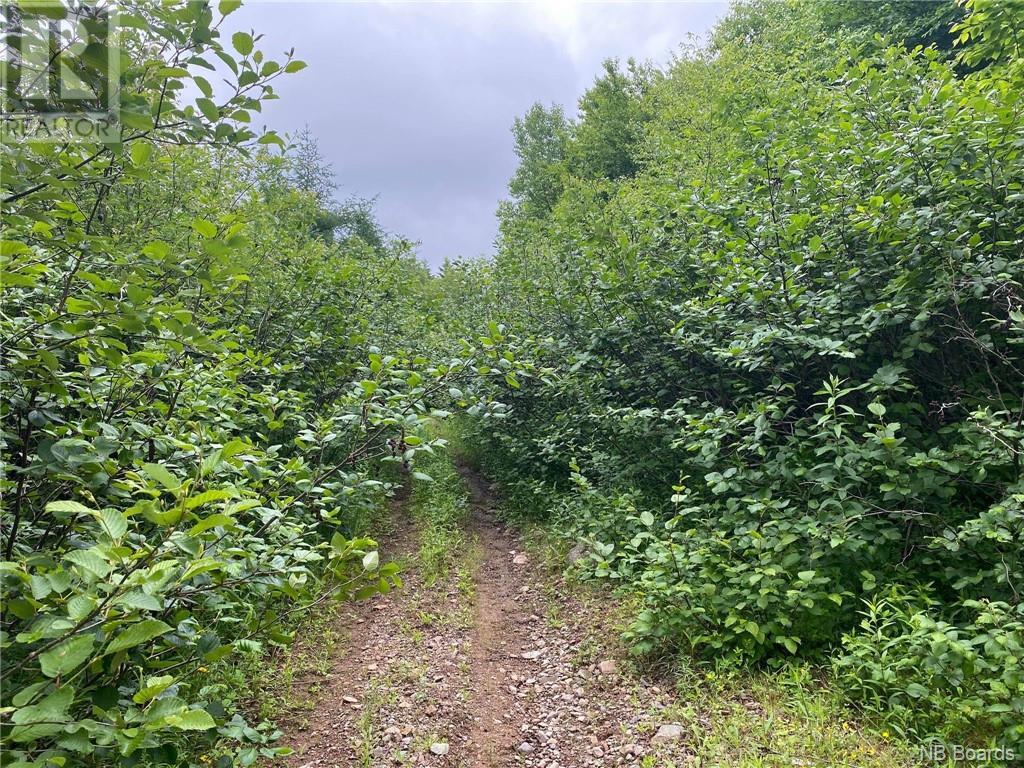 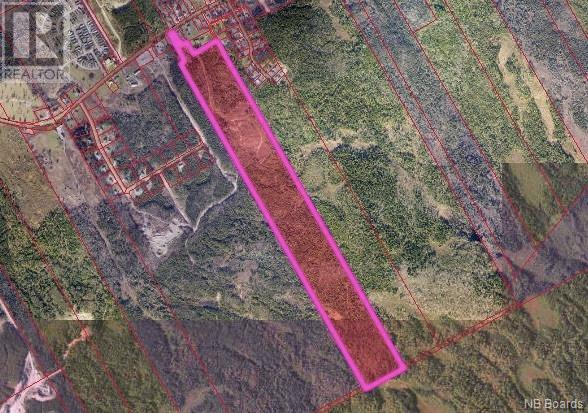