What an incredibly beautiful and RARE 1 + acre WATERFRONT LOT along the gorgeous St John River. The view across the water takes in bucolic Sugar Island with water especially lovely for paddlers. Watch the eagles soar and fish jump from your future home. You will love how convenient it is to have the famous NB trail beside your property to walk, bike or jog along. Super easy commute into the city, merely 15 minutes to downtown. Great to have a gas bar & convenience store plus strip-mall just up the road, home to Keswick Guardian drugstore; a coveted nurse practitioner office; delicious Keswick Kitchen bakery and more. This lot was inspected recently by a Department of Environment Agent and was determined to be incorrectly labelled as wetland as per GEO NB mapping. A residential home is permitted to be built, following typical rural planning guidelines regarding riverfront lots. The sellers will have a new survey completed, with an enhanced driveway access and new property lines. Buyers DO NOT overlook this gem ... lucky for you, it is still available to build your dream home, with the added benefit of no restrictive covenants as is often the case with subdivision lots. Signs are up take a look and turn your vision into reality. (id:26763)

The closest Elementary independent school to this home for sale located at / Route 105 is Montessori World with School's rating No Rating, located 8.83 km from this home.

The closest to this address / Route 105 Secondary independent school is Montessori World with School's rating No Rating, located 8.83 km km from this home

The freshest crime data from Statistics Canada are from 2020. There were 1,035 volation disturbances in this neighbourhood. The overall crime rate near the address - / Route 105, Douglas, NB is 4,495.70. Rate is the amount of incidents per 100,000 population. Comparing to other Canadian cities it has Below Average rate in 2020. Year by year change in the total crime rate is 14.50%

Unemployment rate in the area around MLS® Listing # NB075105 is 9.2 which is Above Average in comparison to the other province neighbourhoods.

This real estate is located in / Route 105 where population change between 2011 and 2016 was 1.2%. This is Average in comparison to average growth rate of this region.

Population density per square kilometre in this community near the address / Route 105, Douglas, NB is 4.3 which is Low people per sq.km.

Average size of families in the area adjacent to home for sale / Route 105 is 2.8. This is Below Average number in comparison to the whole region. Percent of families with children near by the MLS® - MLS® NB075105 is 53.3% and it is Below Average. % of Married or living common law is around 69.6% and it is High.

Average age of the population close to the / Route 105 is 40.7 . This percentage is Average in comparison to other BC cities.

Average value of dwellings in this neighbourhood around / Route 105, Douglas, NB is $200395 and this is Low comparing to other areas in British Columbia

Average Owner payments are Below Average in the area adjacent to / Route 105. $951 owners spent in average for the dwelling. Tenants are paying $708 in this district close to MLS® NB075105 and it is Low comparing to other cities.

7.4% of Population in this district near the / Route 105 are Renters and it is Low comparing to other BC cities and areas. 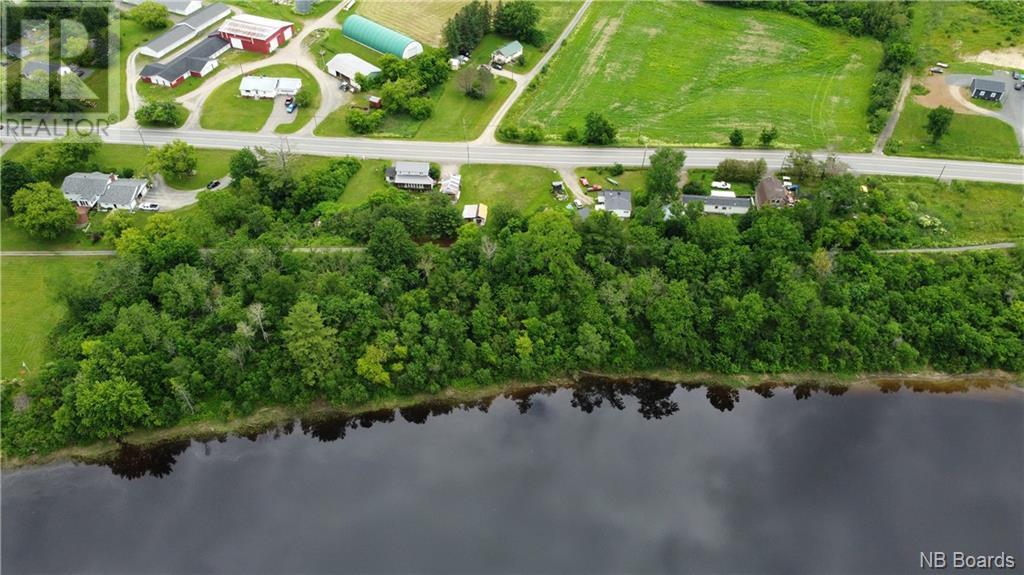 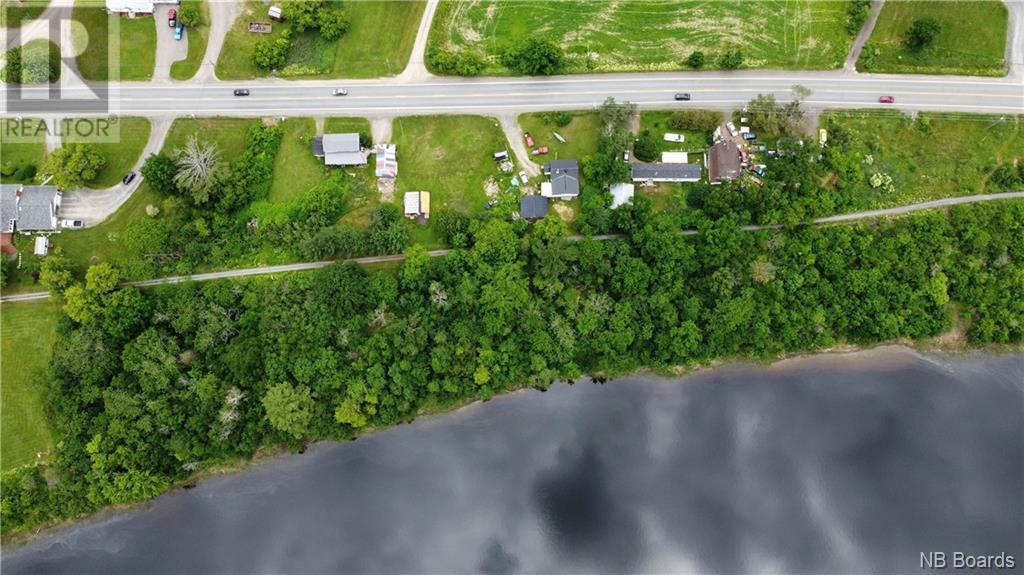 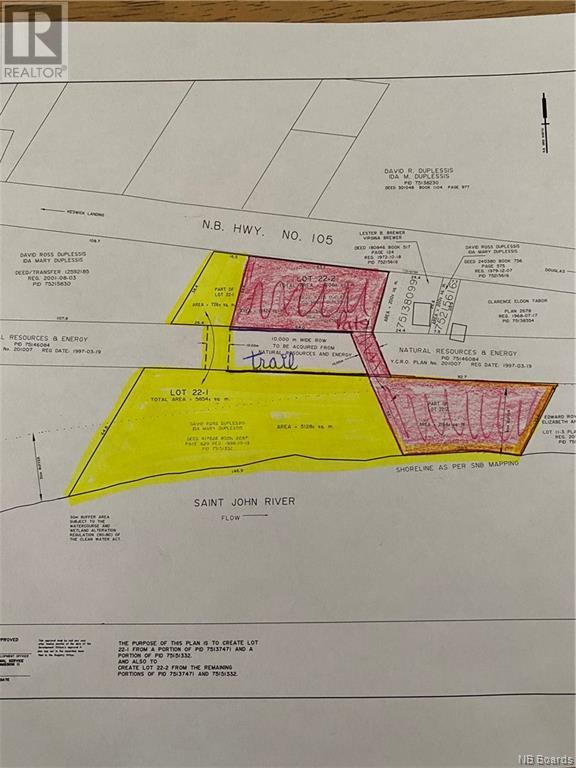 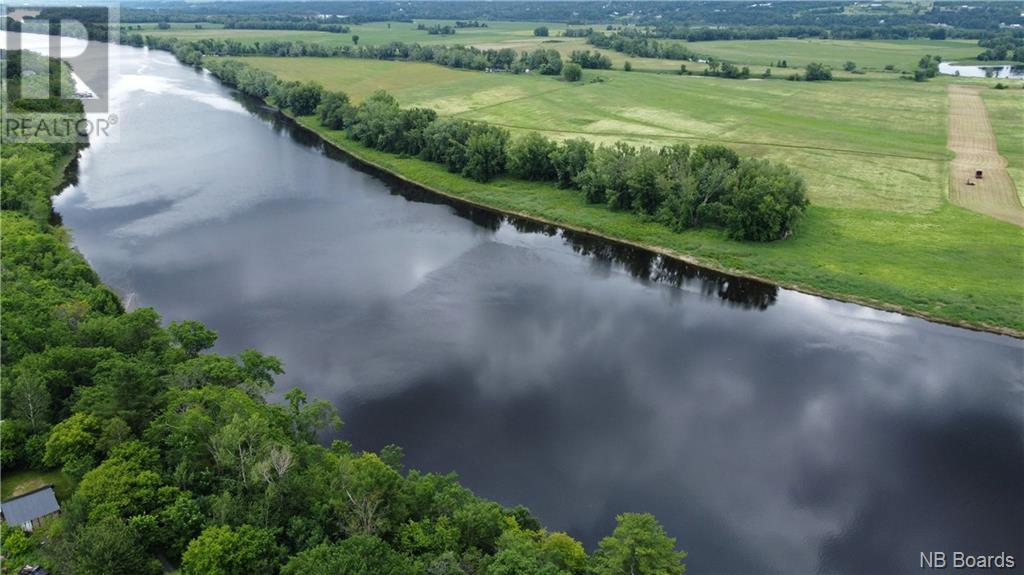 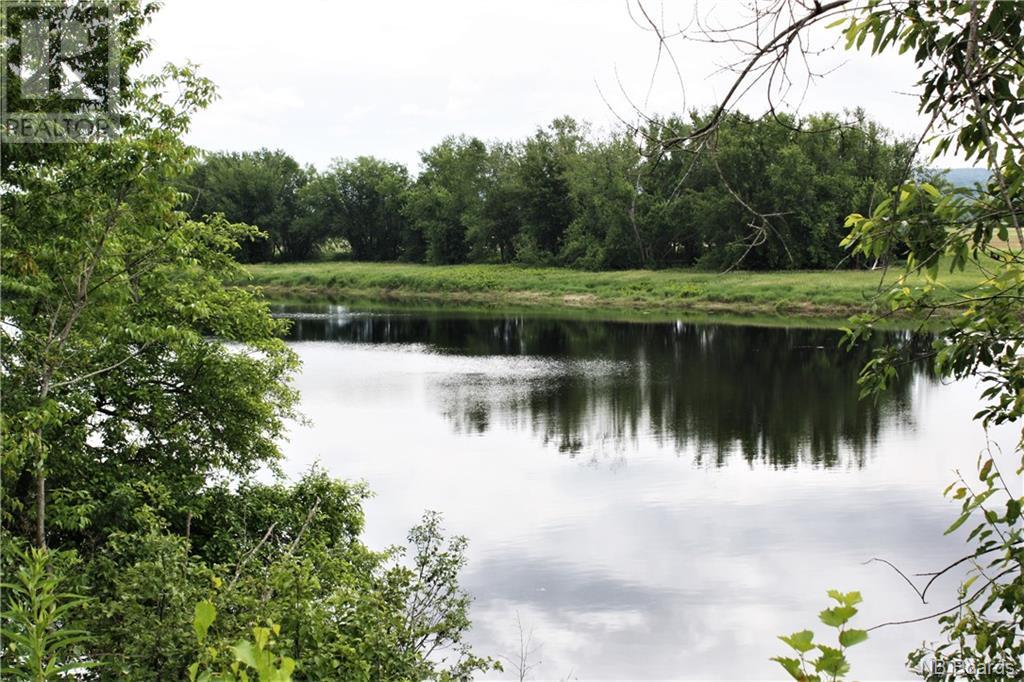 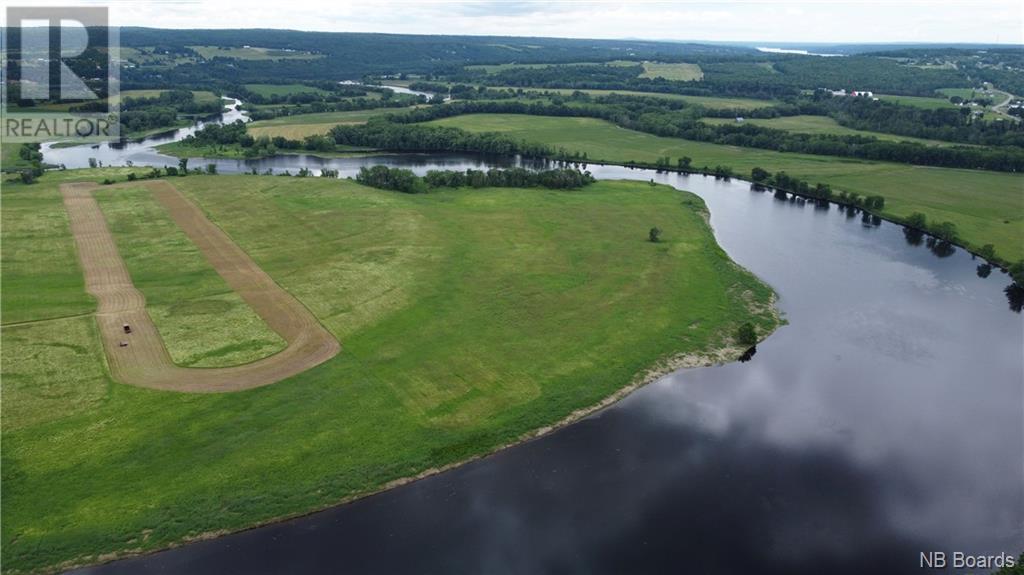 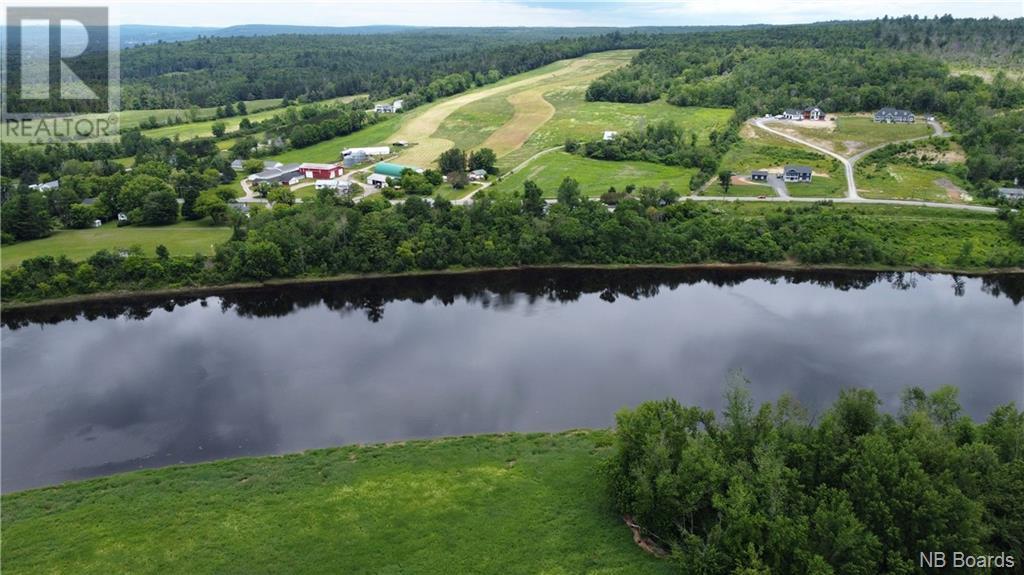 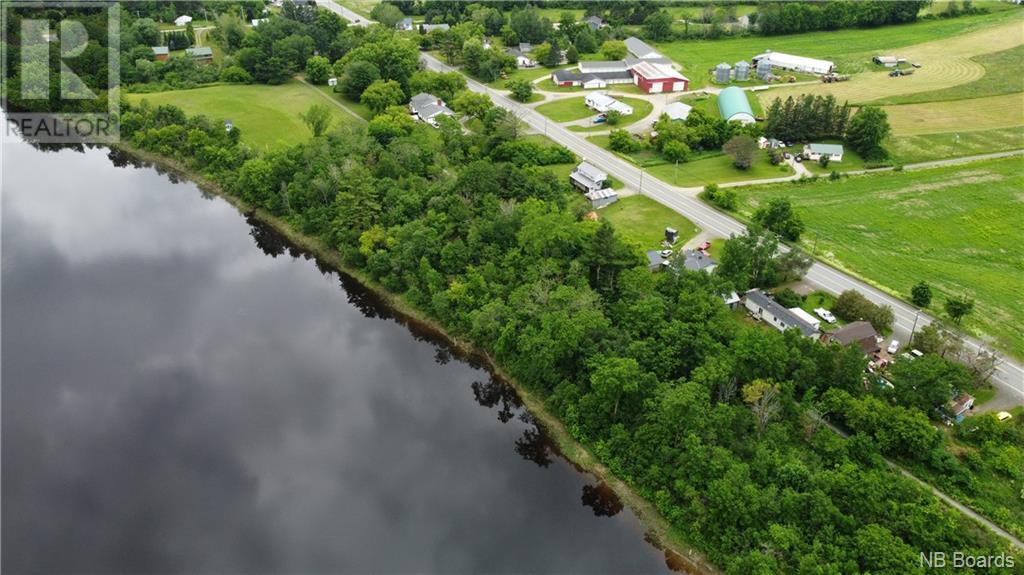 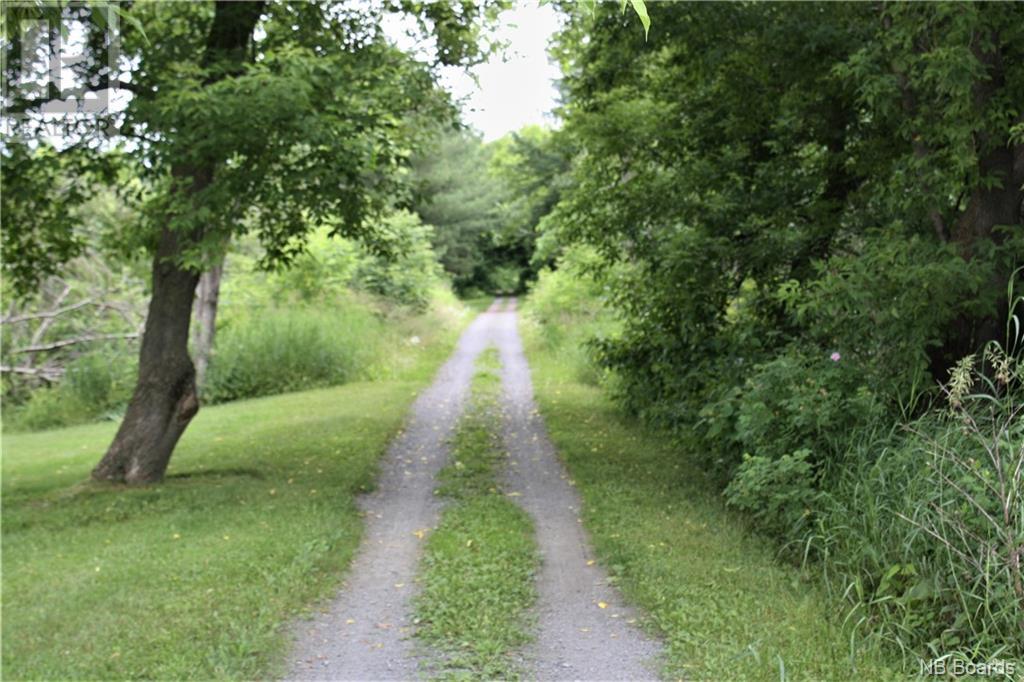 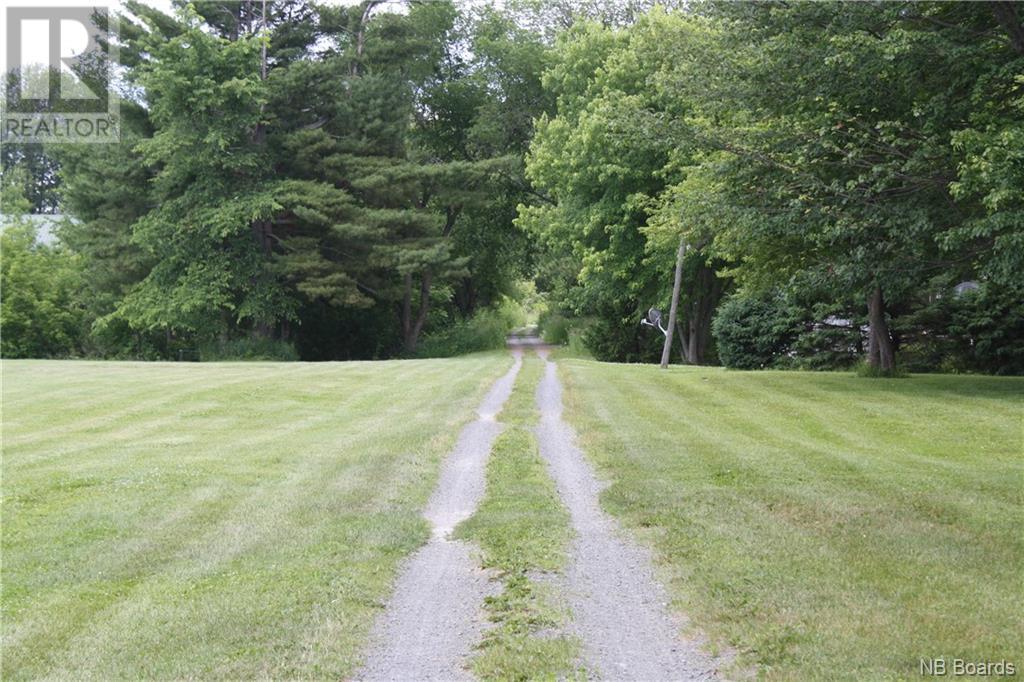 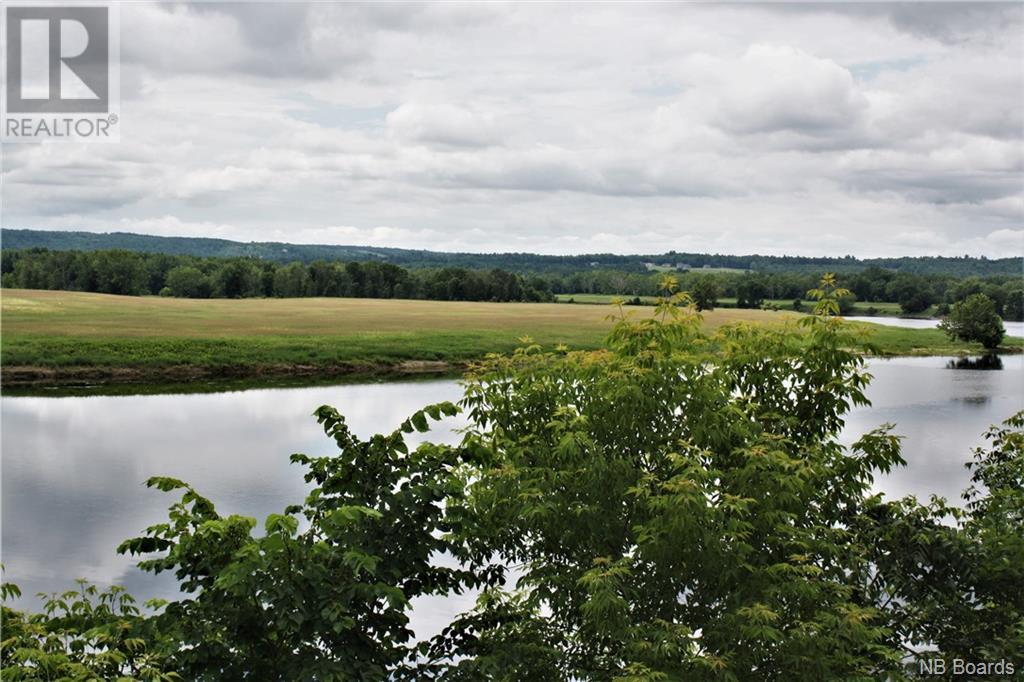