Nearly 174 acres! Have you dreamed of owning acreage to do as you please? Maybe build a camp or even a house...On land that is less than $600 an acre?!! There is a road that runs through most of the property and there is a beautiful plateau with views of the Bay of Chaleur and the Appalachian mountains. What a spot to build on!! There are tons of hardwoods on the property including lots of exotic birds-eye and curly maple! Located a mere 40 minutes from Bathurst and 15 minutes from Dalhousie, this can be a get away or a full time place to live! (id:26763)

The closest Bus station is Killarney Lake Lodge in 220.12 km away from this MLS® Listing.

Unemployment rate in the area around Listing # NB068311 is 9.1 which is Above Average in comparison to the other province neighbourhoods.

This real estate is located in where population change between 2011 and 2016 was 12.4%. This is High in comparison to average growth rate of this region.

Average size of families in the area is 2.2. This is Low number in comparison to the whole region. Percent of families with children is 40% and it is Low. % of Married or living common law is around 66.7% and it is High.

Average age of the population is 53. This percentage is High in comparison to other BC cities.

Average Owner payments are Low in this area. $515 owners spent in average for the dwelling. Tenants are paying $ in this district and it is comparing to other cities. 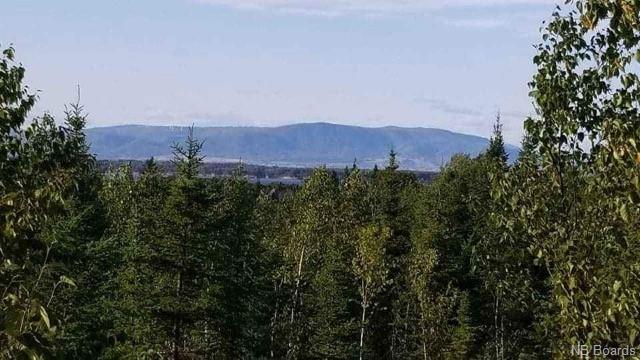 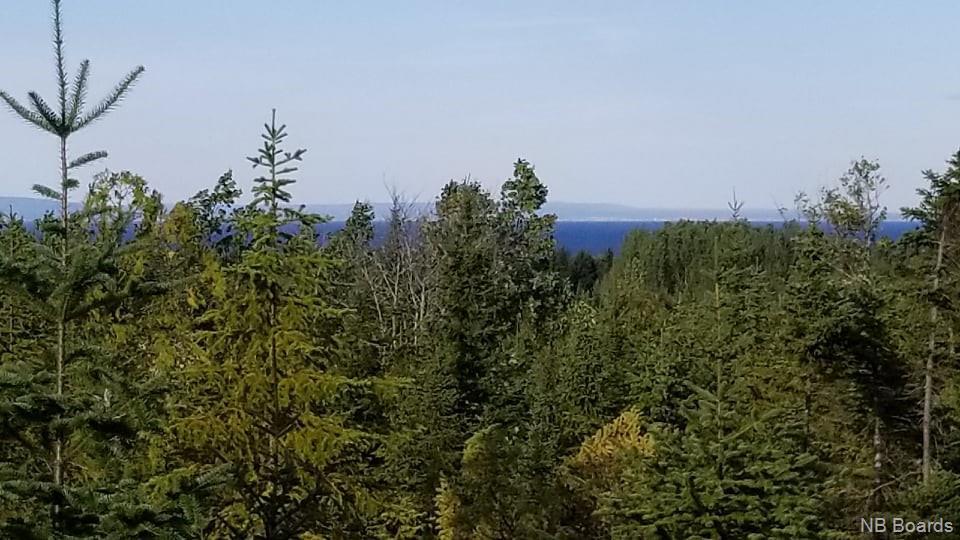 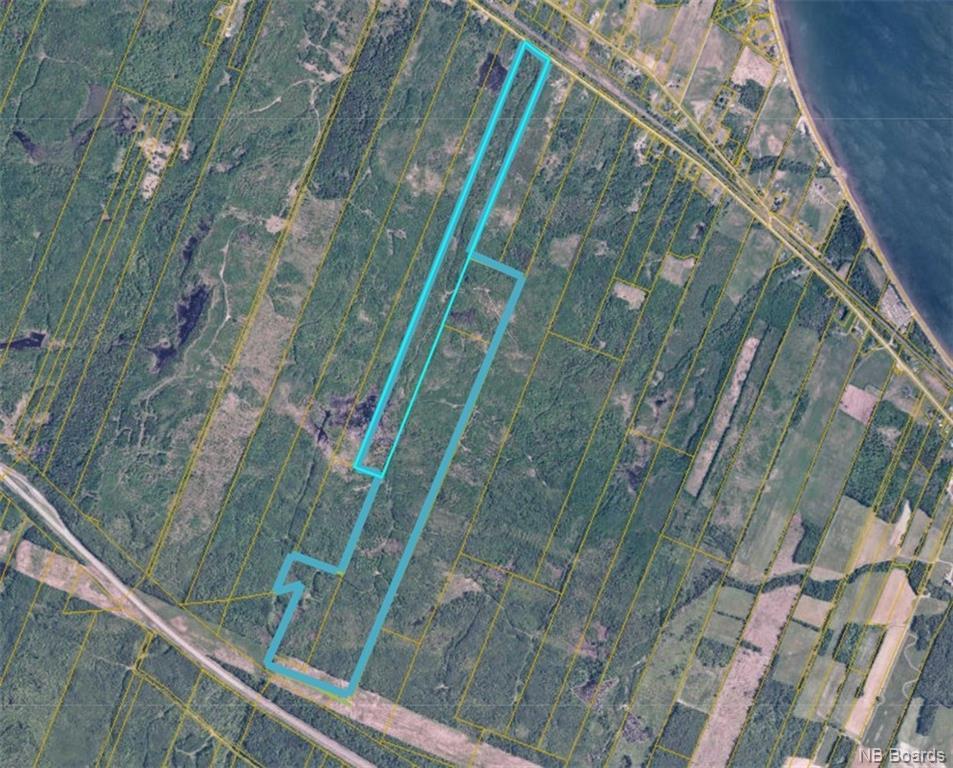