This (+-) 53 acre property is located seconds away from the waterfront community Village Center of Cambridge-Narrows. The property consists of 34 acres of abandoned fields, that with some work, could be returned to their original glory, and 19 acres of mixed woodland. There is a slight view of the Washademoak Lake, which could be improved by clearing a few trees. There is a road leading from Route 710 into and through the middle of the property. There is a public boat launch minutes away that will take you into the Saint John River system and eventually, the Bay of Fundy. This is an excellent opportunity for a hobby farm, residential home, or commercial venture. HST is applicable on the selling price. (PID #45085172) (id:26763)

The freshest crime data from Statistics Canada are from 2020. There were 1,154 crime incidents. The overall crime rate is 4,389.67. Rate is the amount of incidents per 100,000 population. Comparing to other Canadian cities it has Below Average rate in 2020. Year by year change in the total crime rate is 4.50%

The closest Bus station is Qplex in 45.21 km away from this MLS® Listing.

Unemployment rate in the area around Listing # NB070618 is 14.3 which is High in comparison to the other province neighbourhoods.

This real estate is located in where population change between 2011 and 2016 was -9.4%. This is Low in comparison to average growth rate of this region.

Average size of families in the area is 2.4. This is Low number in comparison to the whole region. Percent of families with children is 28.9% and it is Low. % of Married or living common law is around 69.2% and it is High.

Average age of the population is 54.6. This percentage is High in comparison to other BC cities.

Average Owner payments are Low in this area. $693 owners spent in average for the dwelling. Tenants are paying $ in this district and it is comparing to other cities. 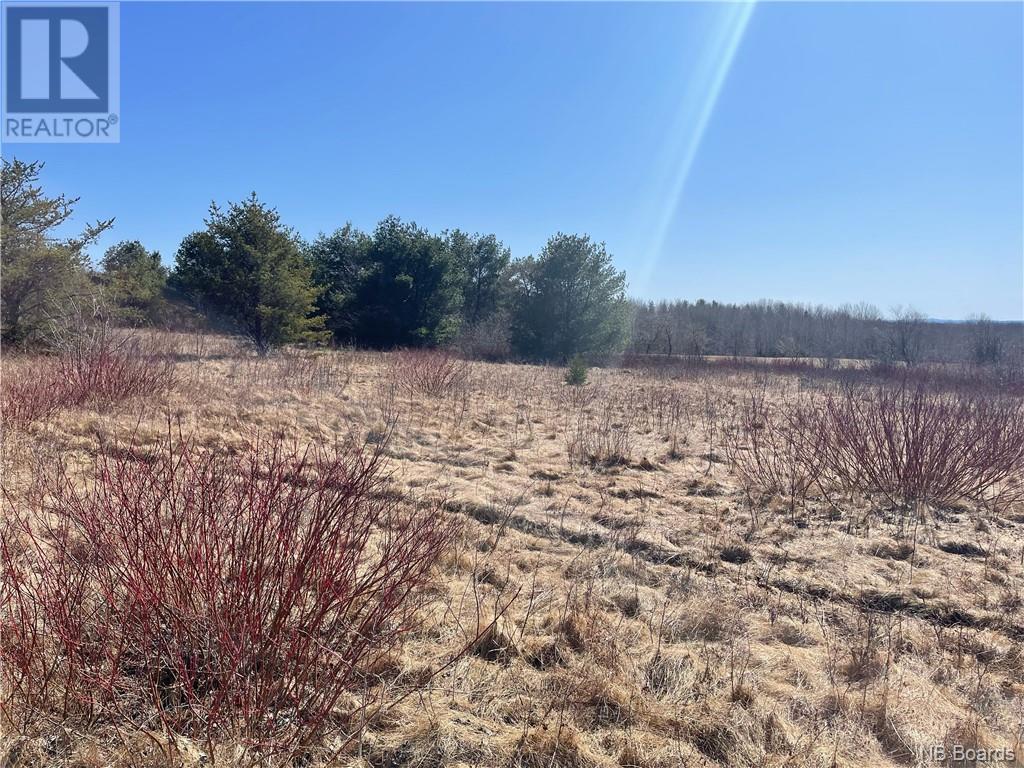 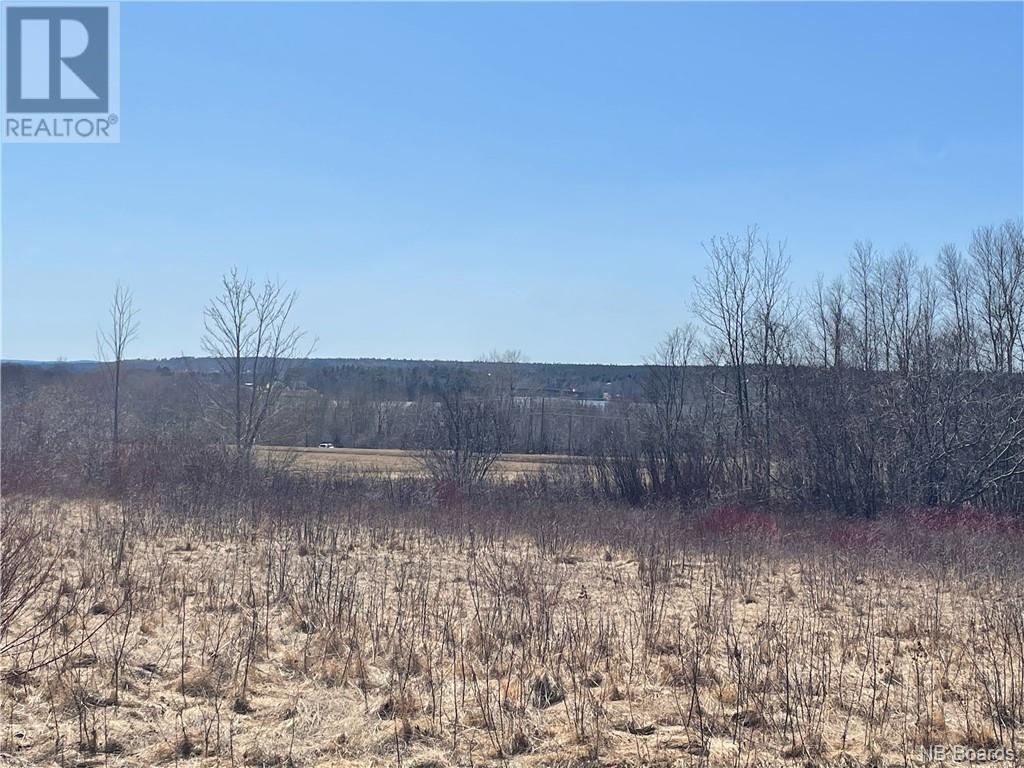 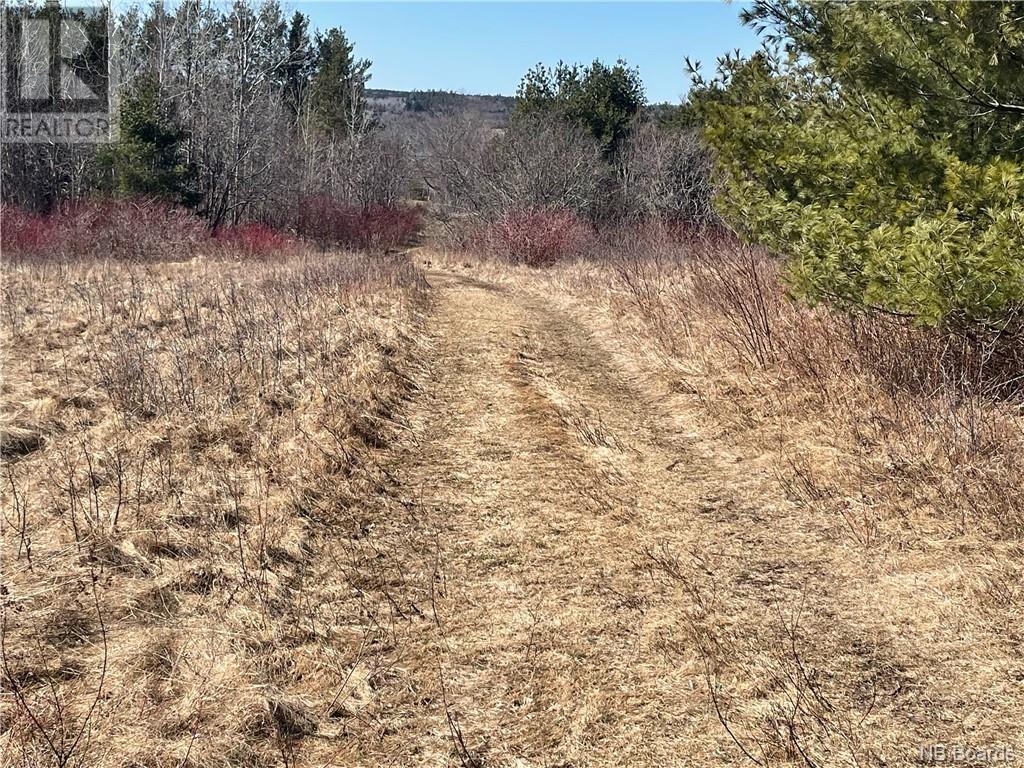 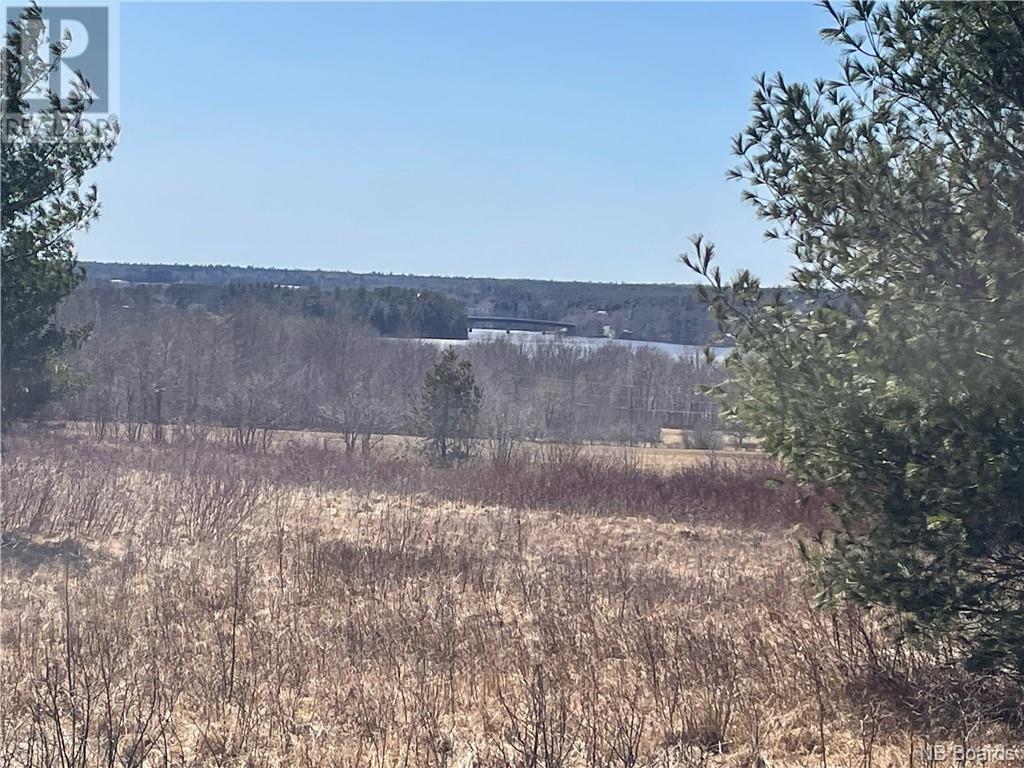 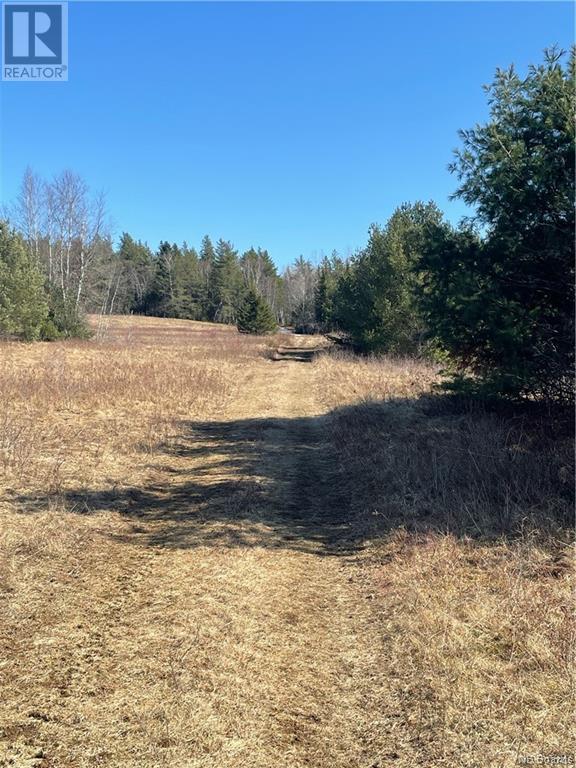 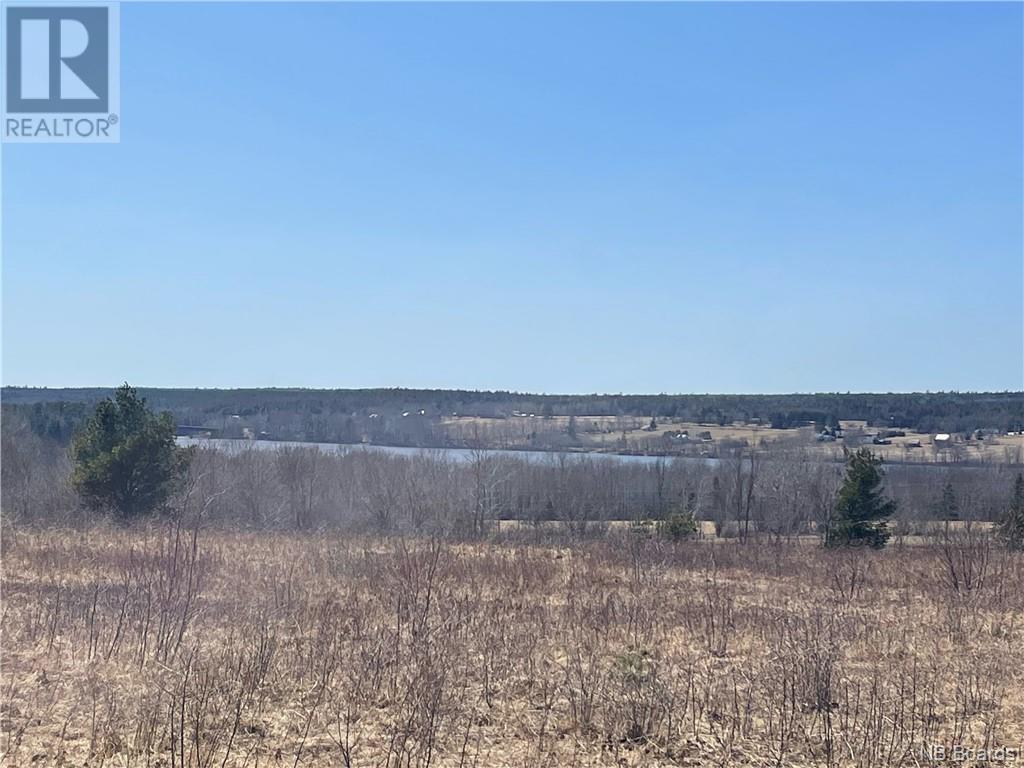 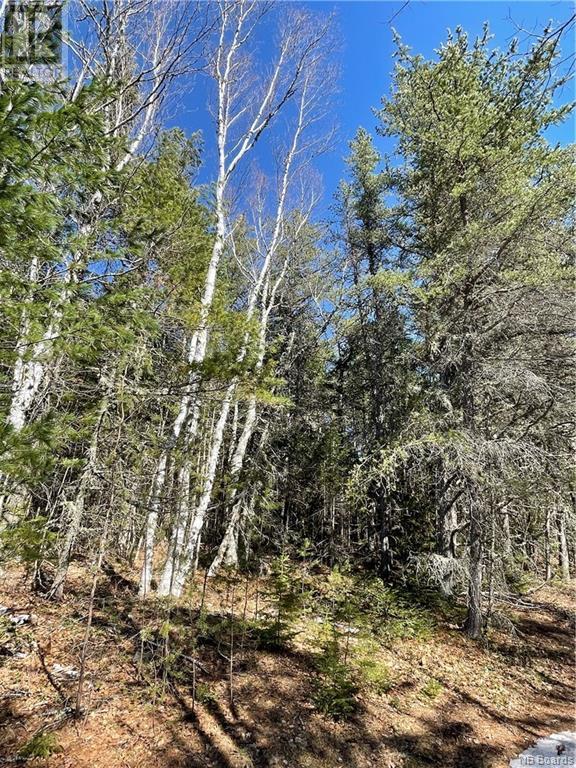 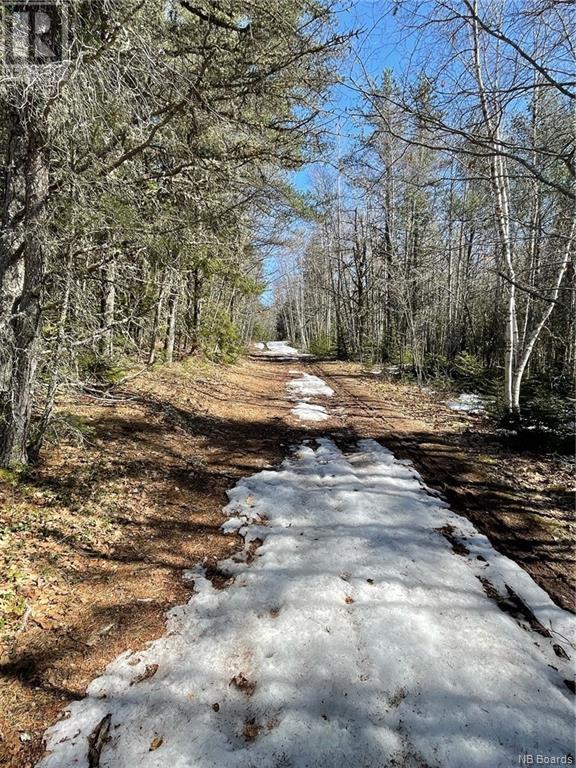 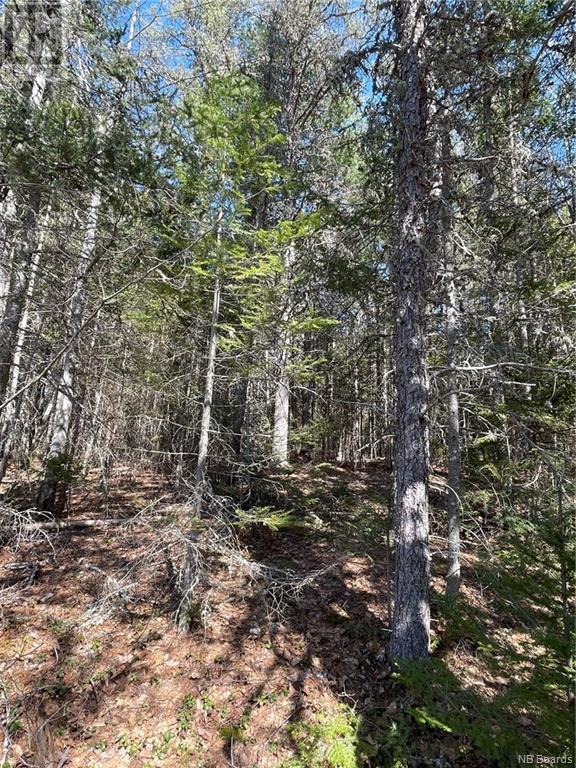 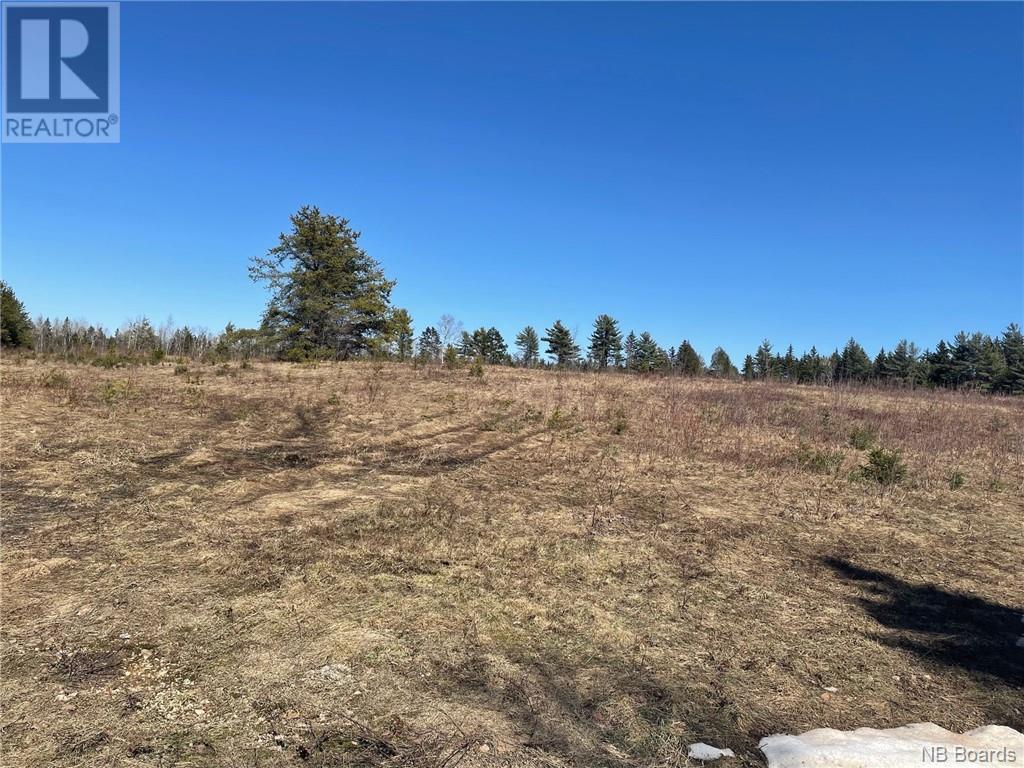 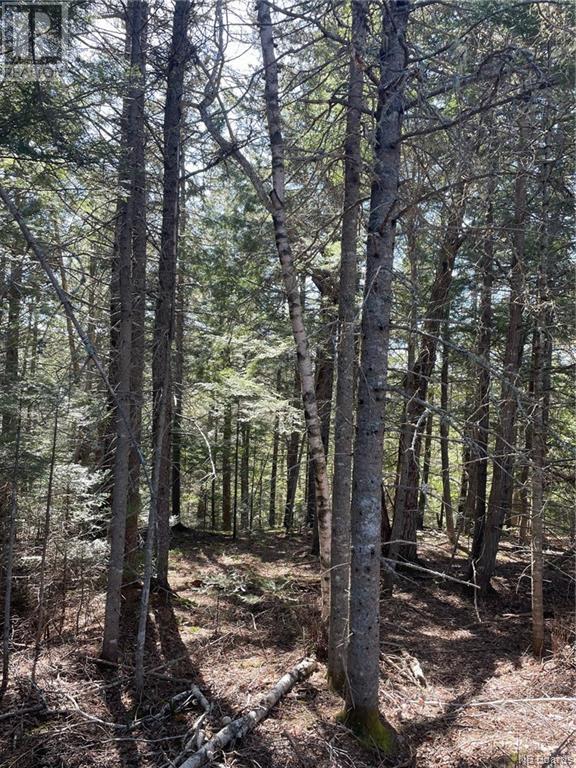 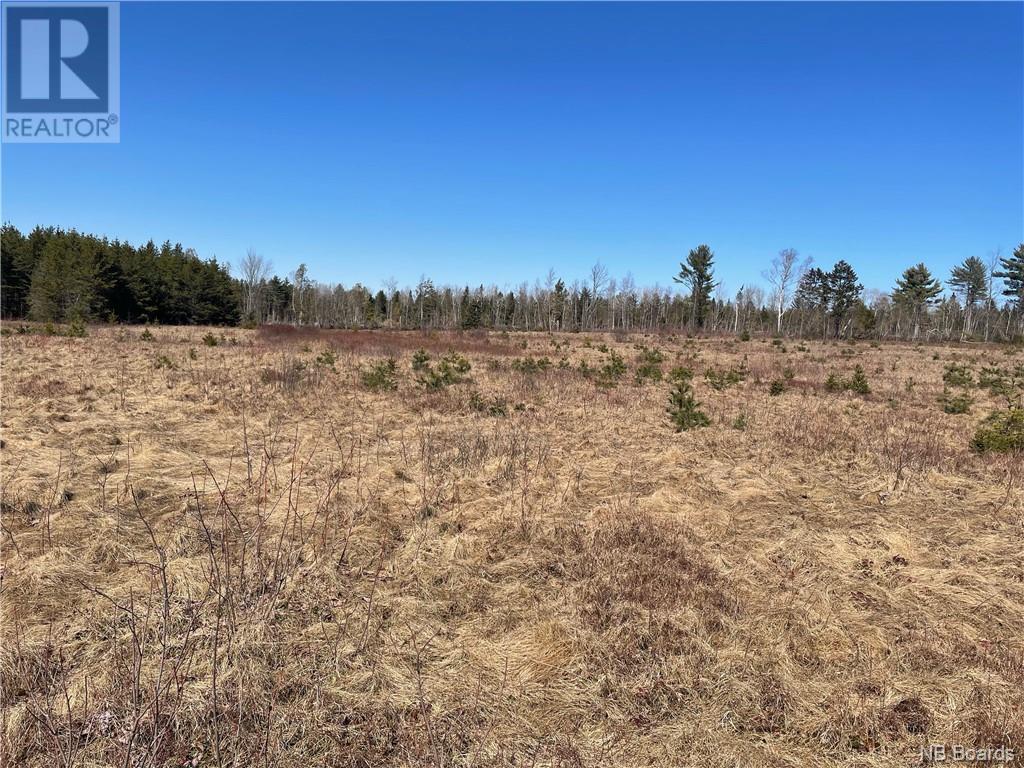 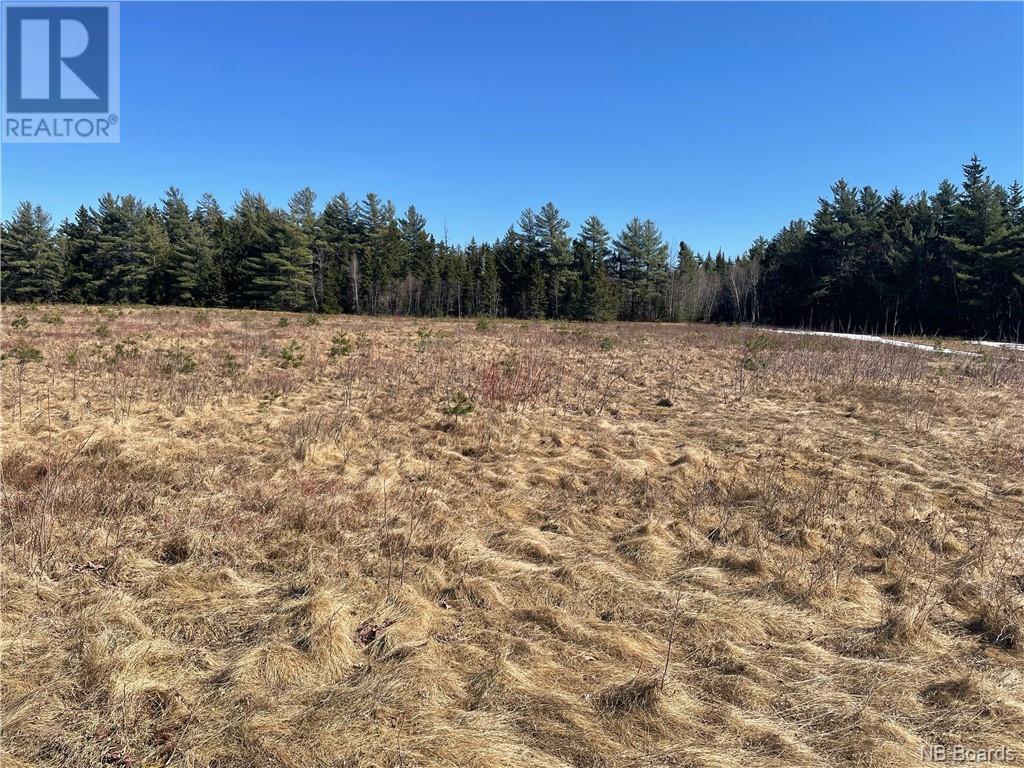 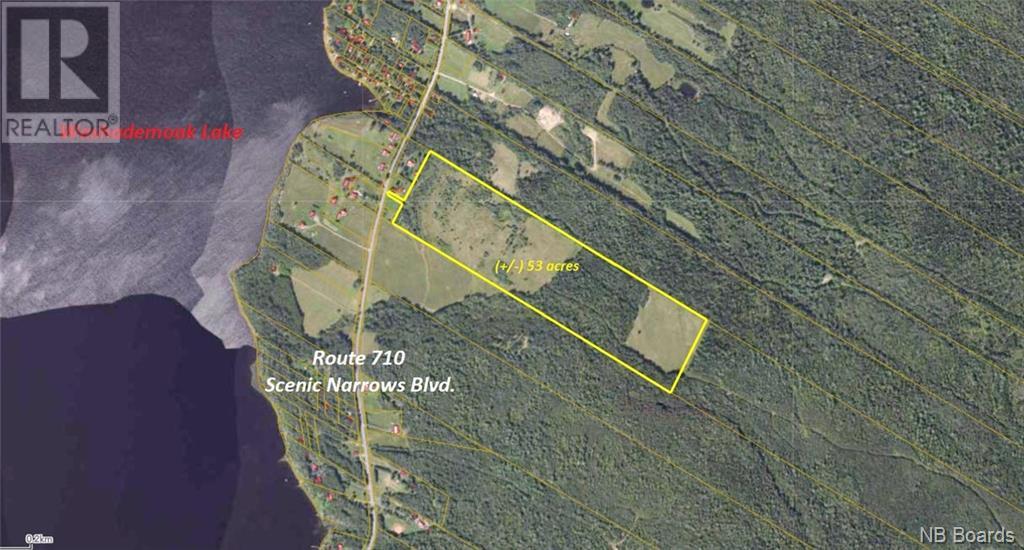