233 acres of vacant land approximately 1 Km SE of where the Londonderry and Shepody roads meet. This land was cut approx. 19 years ago. The remains of the original access road from the Shepody road parcel of the land is visible but it is overgrown. There are 2 parcels being sold as 1 package (preferably) as one is land locked without the other. The land that borders the Shepody Rd., Pid # 30152532 (parallelogram) is 50.1 hectares with approx. 1,148 feet frontage on Shepody rd. & approx. 1.5 miles along each side. The other parcel Pid # 00202572, is a sort of pie shape and sits directly above the other. It is 44.4 hectares and the approximate dimensions (as viewed from the Shepody) are: 3,900 feet on the right-hand side; 1,890 feet along the top; 1,100 feet along the left side and 3,400 feet along the bottom. (id:26763)

The closest Bus station is Willow Grove Store in 50.37 km away from this MLS® Listing.

Unemployment rate in the area around Listing # NB075437 is 23.1 which is High in comparison to the other province neighbourhoods.

This real estate is located in where population change between 2011 and 2016 was -14.9%. This is Low in comparison to average growth rate of this region.

Population density per square kilometre in this community is 1 which is Low people per sq.km.

Average size of families in the area is 2.6. This is Low number in comparison to the whole region. Percent of families with children is 37.5% and it is Low. % of Married or living common law is around 64.4% and it is Above Average.

Average Owner payments are Low in this area. $578 owners spent in average for the dwelling. Tenants are paying $ in this district and it is comparing to other cities. 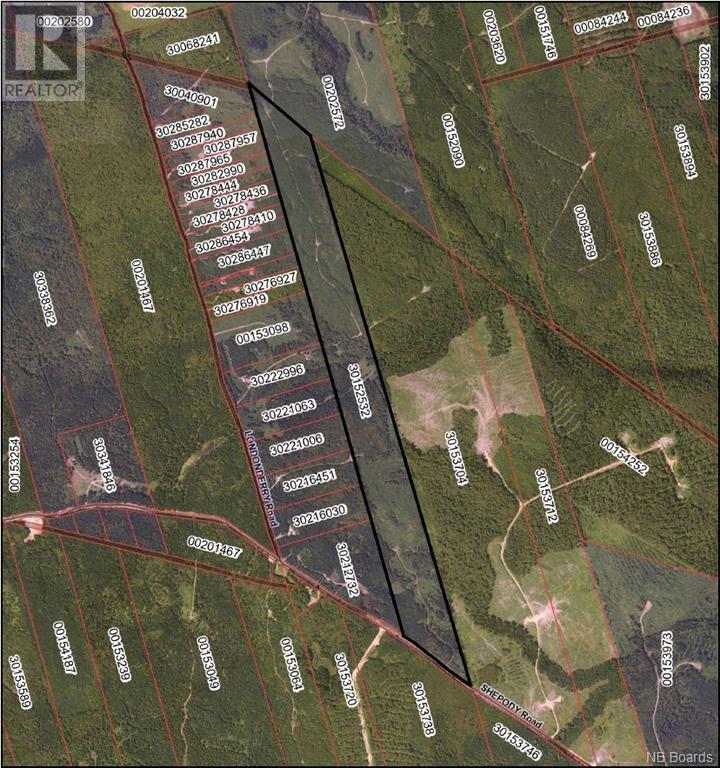 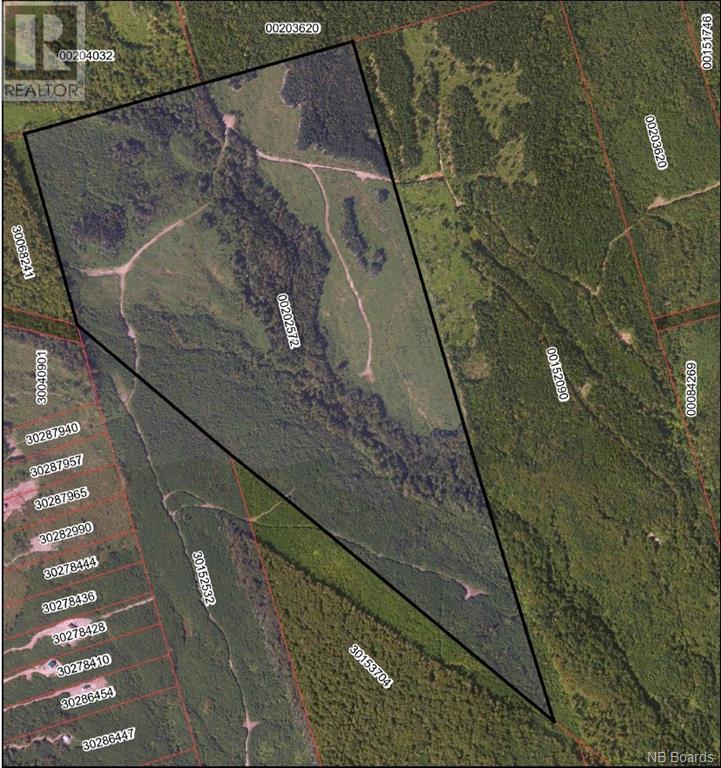