Outdoors and nature lovers delight! Over 5.5 acres available at Libbys Beach in Flowers Cove, Grand Lake, NB! Beautiful water view and potential waterfront access. Loads of potential! Vehicle access exists to the shoreline. Building permit application process through the Regional Service Commission #11. Lot is located off Route 690 and only 15 minutes to local amenities in the Village of Minto. Approximately 45 minutes to Fredericton or Oromocto. Subdivision covenants and roadway are part of PID 45024247. There is a $250 annual fee for usage of Waterfront Lane off Route 690. (id:26763)

The closest Elementary independent school to this home for sale located at / Waterfront Lane is Devon Park Christian School with School's rating No Rating, located 46.22 km from this home.

The closest to this address / Waterfront Lane Secondary independent school is Devon Park Christian School with School's rating No Rating, located 46.22 km km from this home

The freshest crime data from Statistics Canada are from 2020. There were 343 volation disturbances in this neighbourhood. The overall crime rate near the address - / Waterfront Lane, Flowers Cove, NB is 5,278.55. Rate is the amount of incidents per 100,000 population. Comparing to other Canadian cities it has Average rate in 2020. Year by year change in the total crime rate is 5.30%

Median Household Income near this dwelling with the address / Waterfront Lane, Flowers Cove, NB is $58176 which is Below Average in comparison with the British Columbia average. Median personal income near this dwelling with listing - MLS® NB081399 is $32064 which is Average in comparison with the BC average. % of the Households with a mortgage in this census subdivision is 44% which is Low.

Unemployment rate in the area around MLS® Listing # NB081399 is 14.1 which is High in comparison to the other province neighbourhoods.

This real estate is located in / Waterfront Lane where population change between 2011 and 2016 was -2.9%. This is Below Average in comparison to average growth rate of this region.

Population density per square kilometre in this community near the address / Waterfront Lane, Flowers Cove, NB is 5.3 which is Low people per sq.km.

Average size of families in the area adjacent to home for sale / Waterfront Lane is 2.4. This is Low number in comparison to the whole region. Percent of families with children near by the MLS® - MLS® NB081399 is 32.8% and it is Low. % of Married or living common law is around 69.5% and it is High.

Average age of the population close to the / Waterfront Lane is 50.1 . This percentage is High in comparison to other BC cities.

Average value of dwellings in this neighbourhood around / Waterfront Lane, Flowers Cove, NB is $166344 and this is Low comparing to other areas in British Columbia

Average Owner payments are Low in the area adjacent to / Waterfront Lane. $615 owners spent in average for the dwelling. Tenants are paying $ in this district close to MLS® NB081399 and it is comparing to other cities.

4.4% of Population in this district near the / Waterfront Lane are Renters and it is Low comparing to other BC cities and areas. 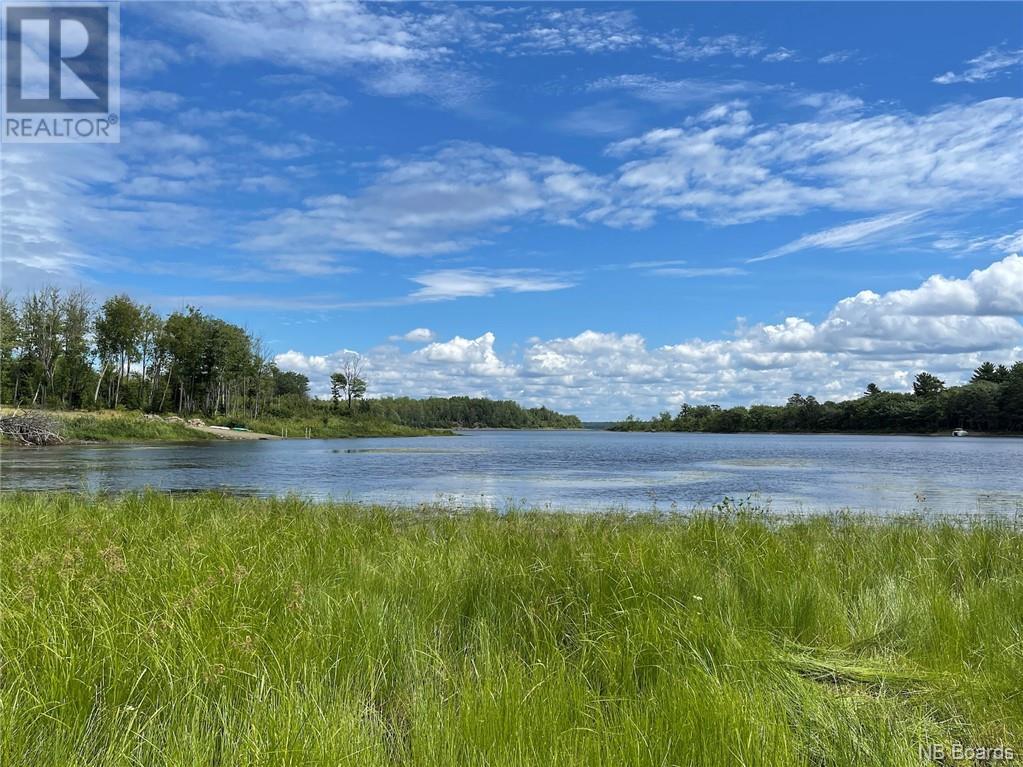 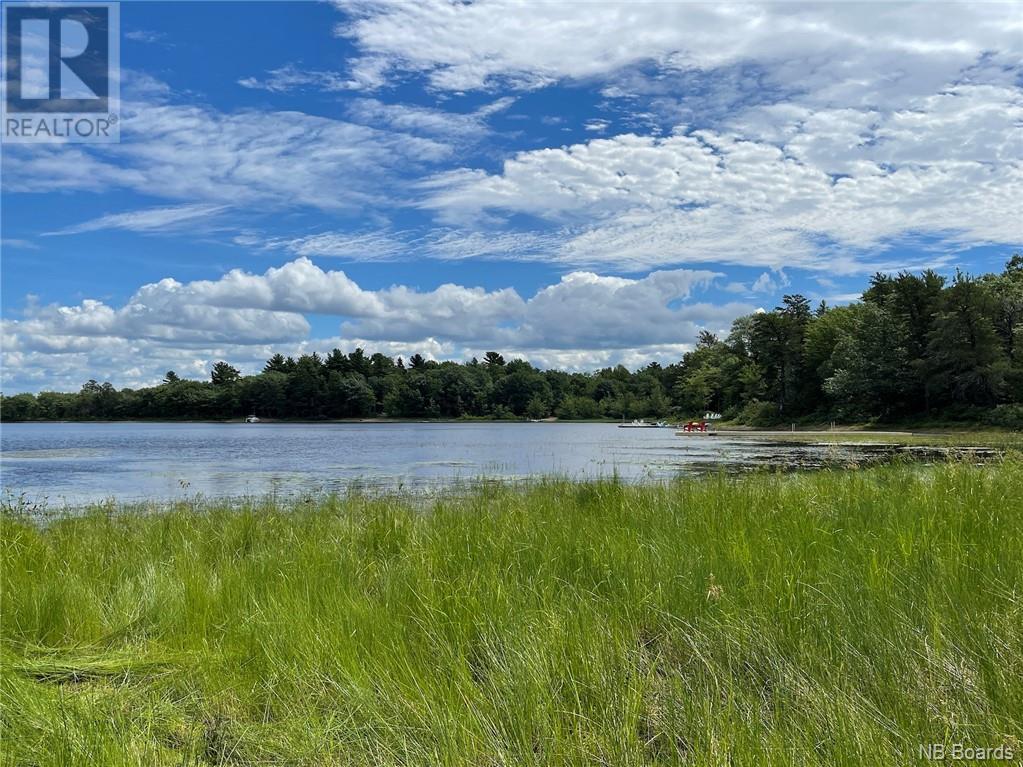 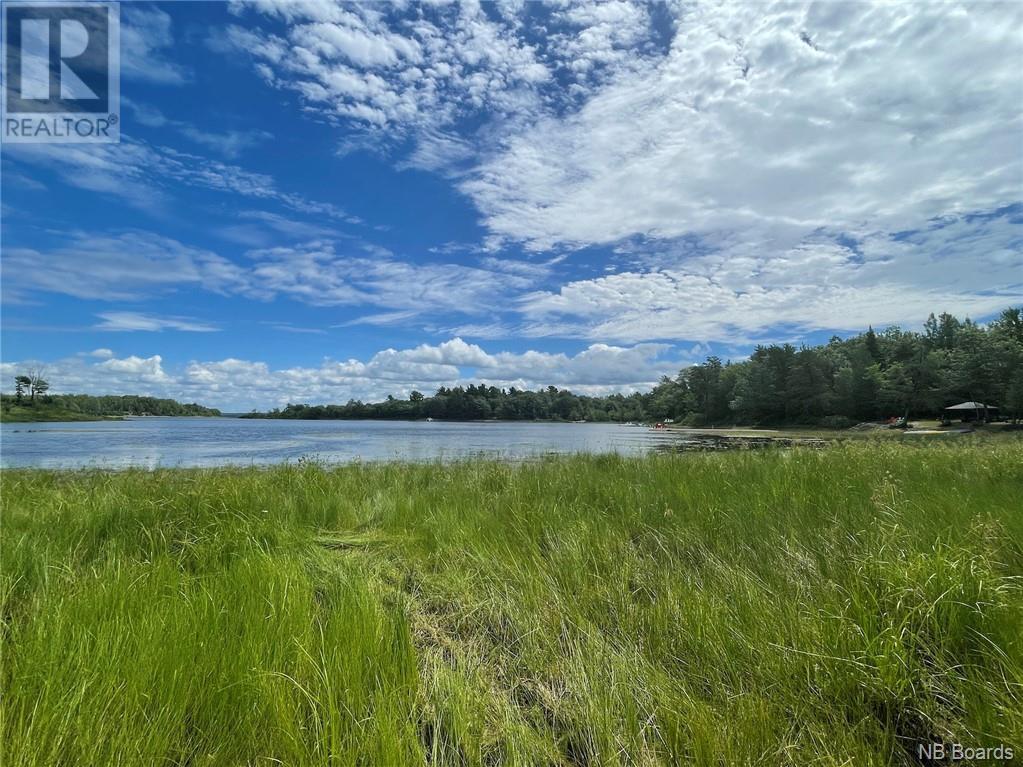 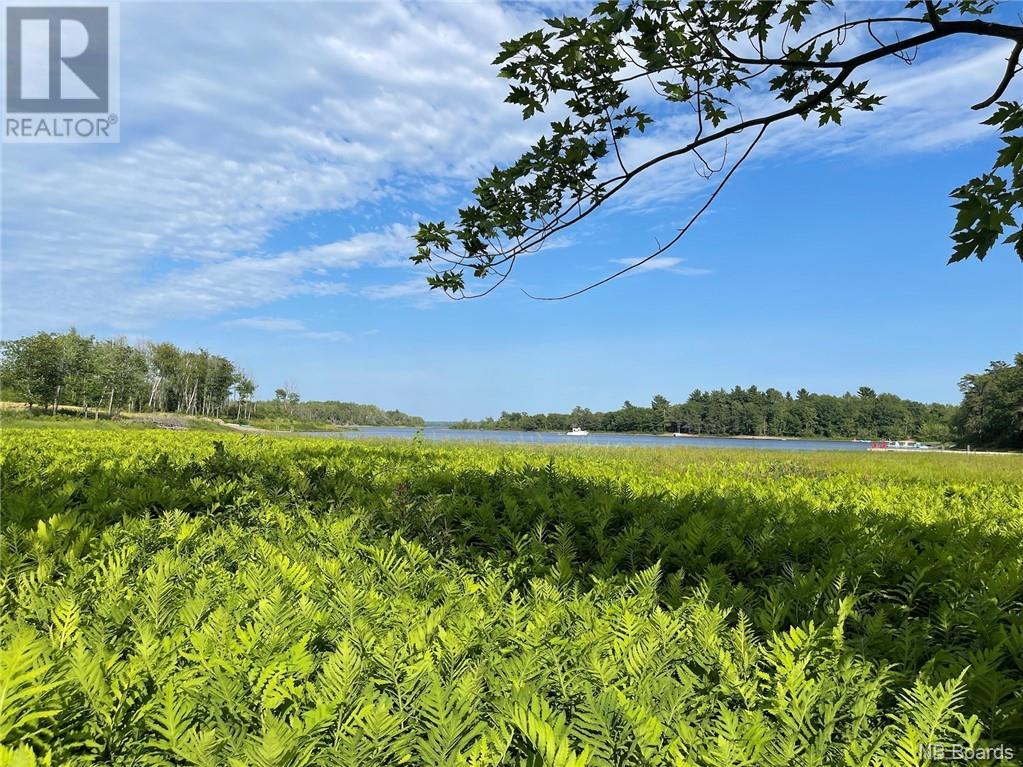 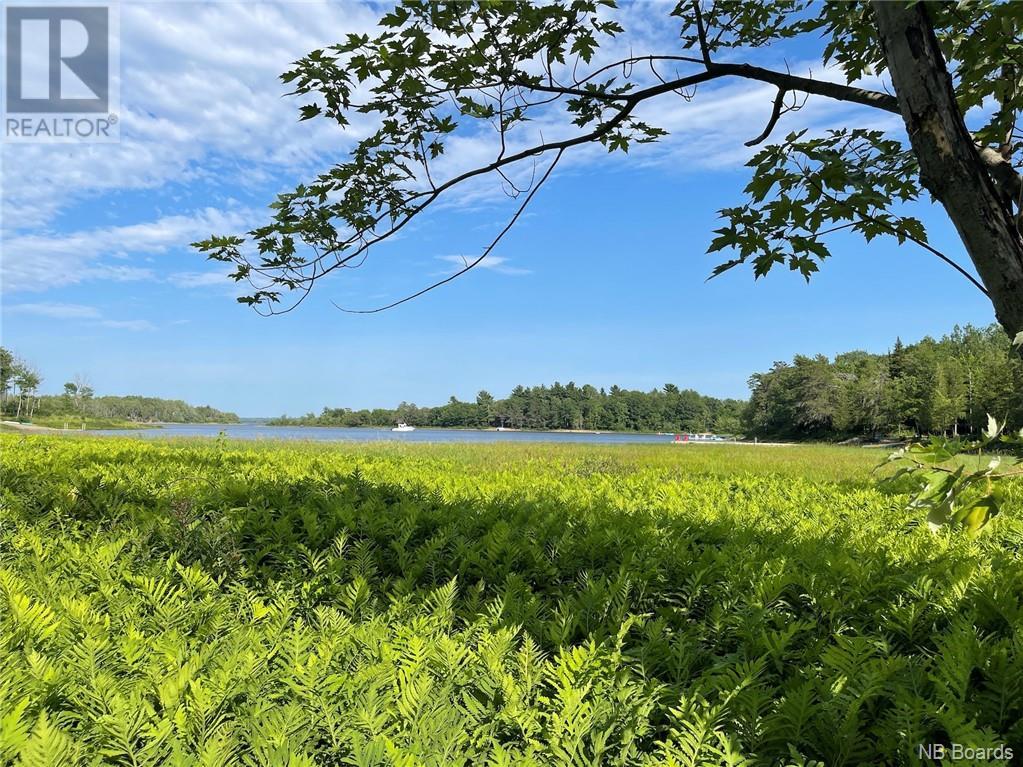 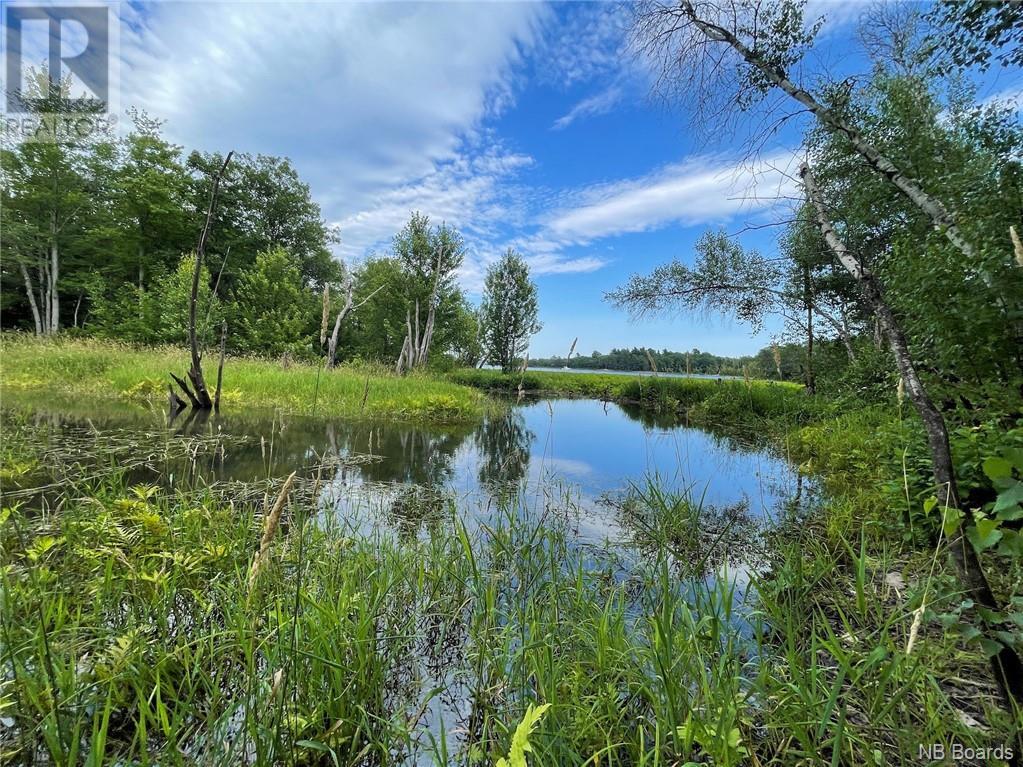 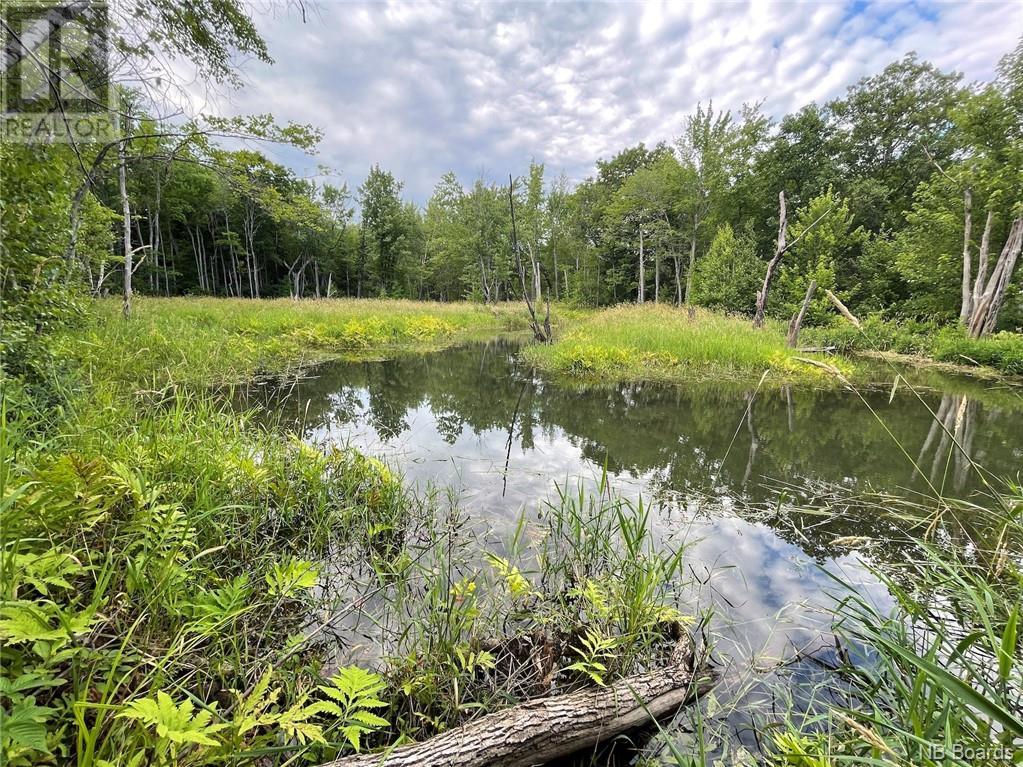 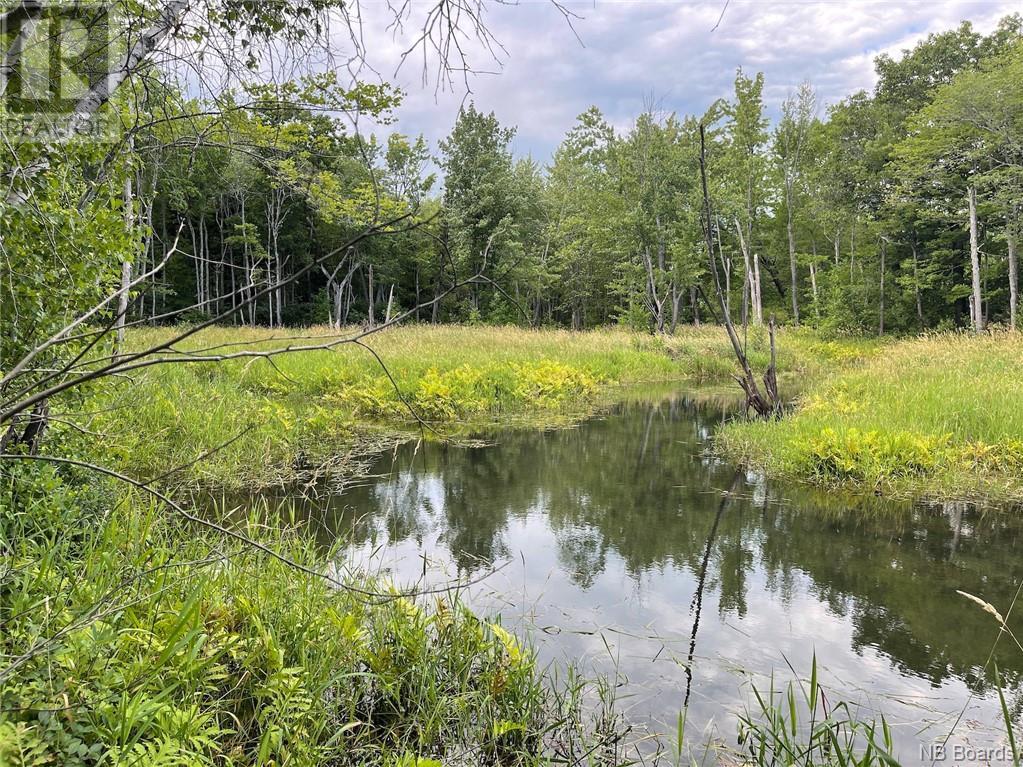 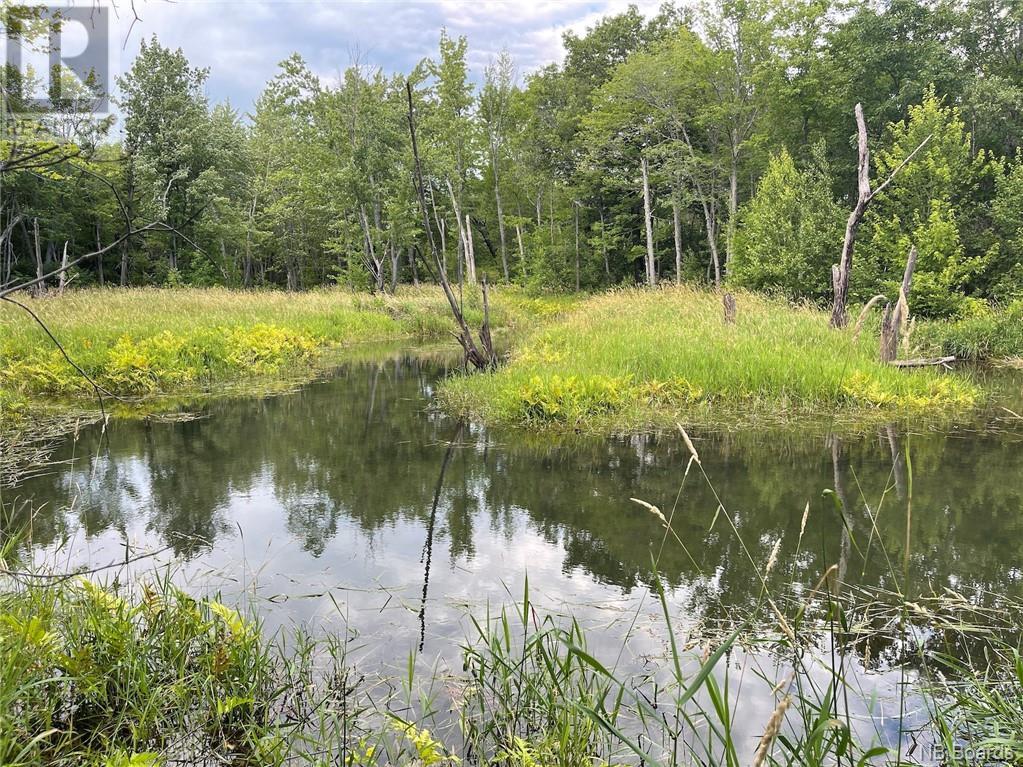 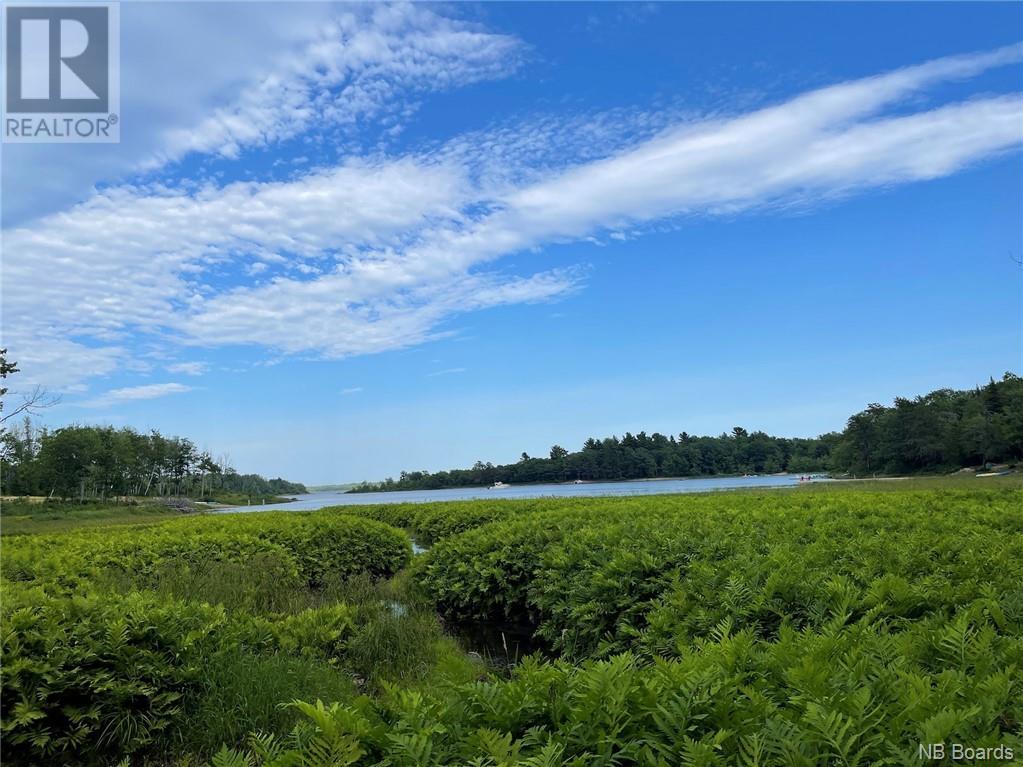 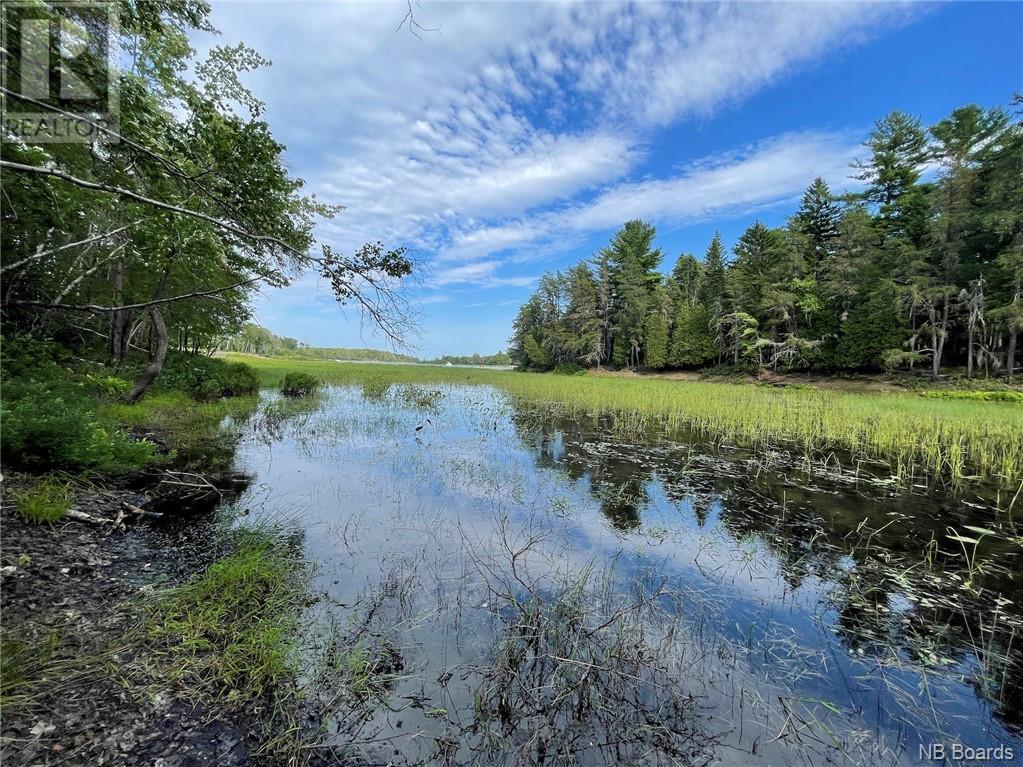 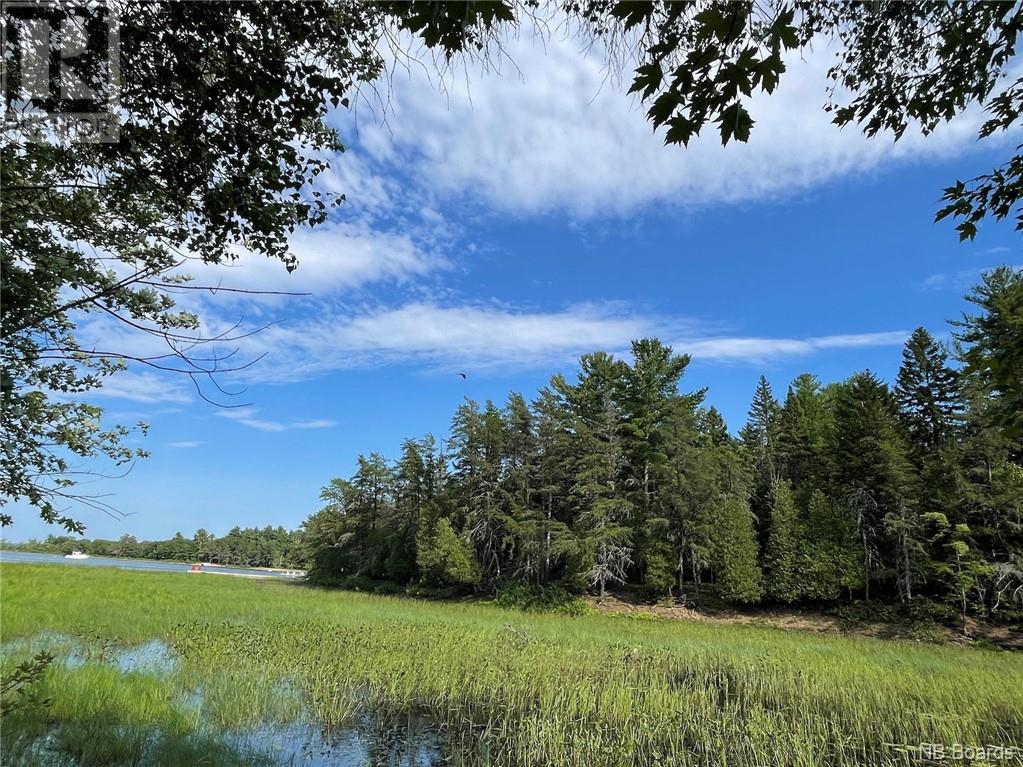 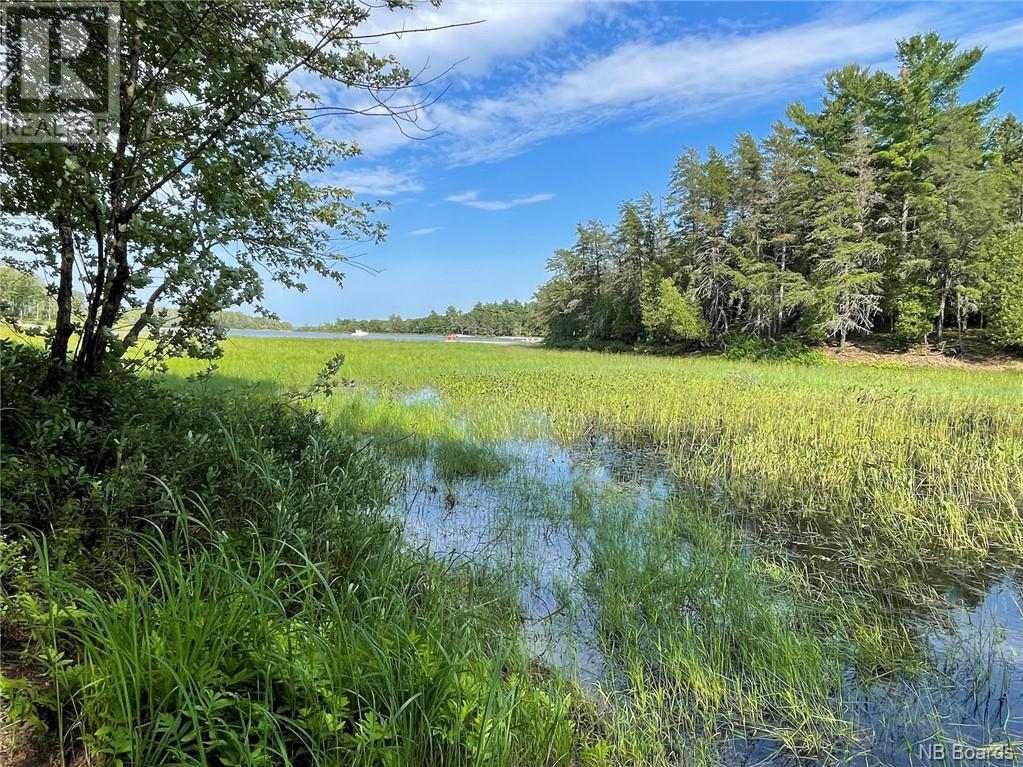 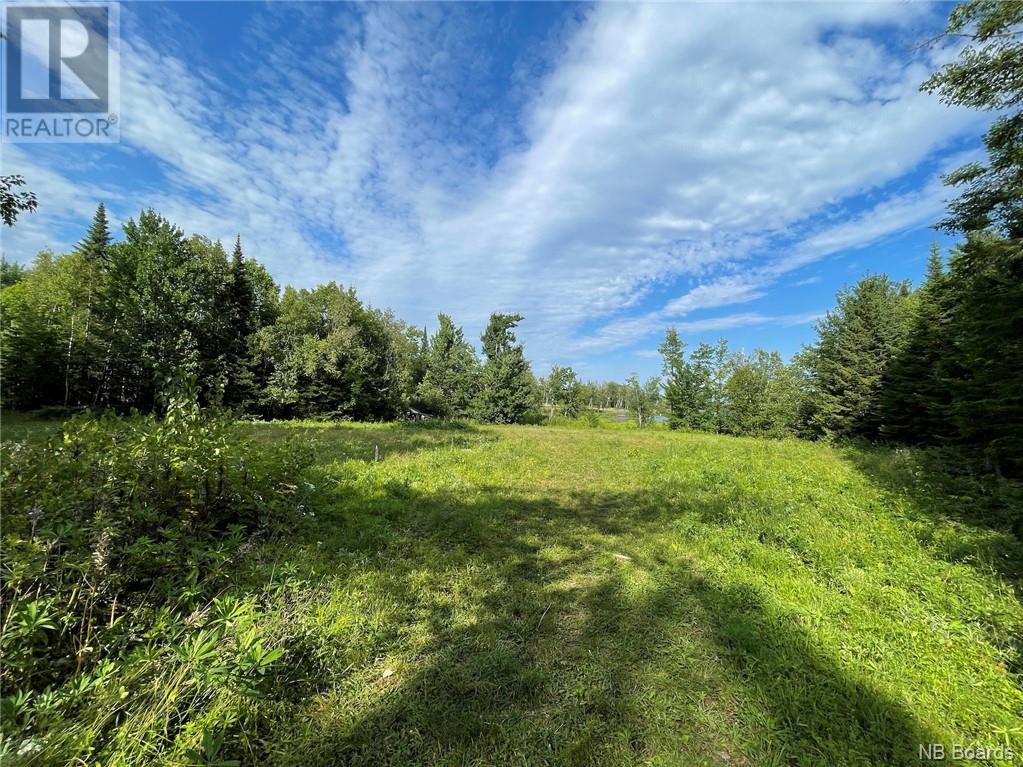 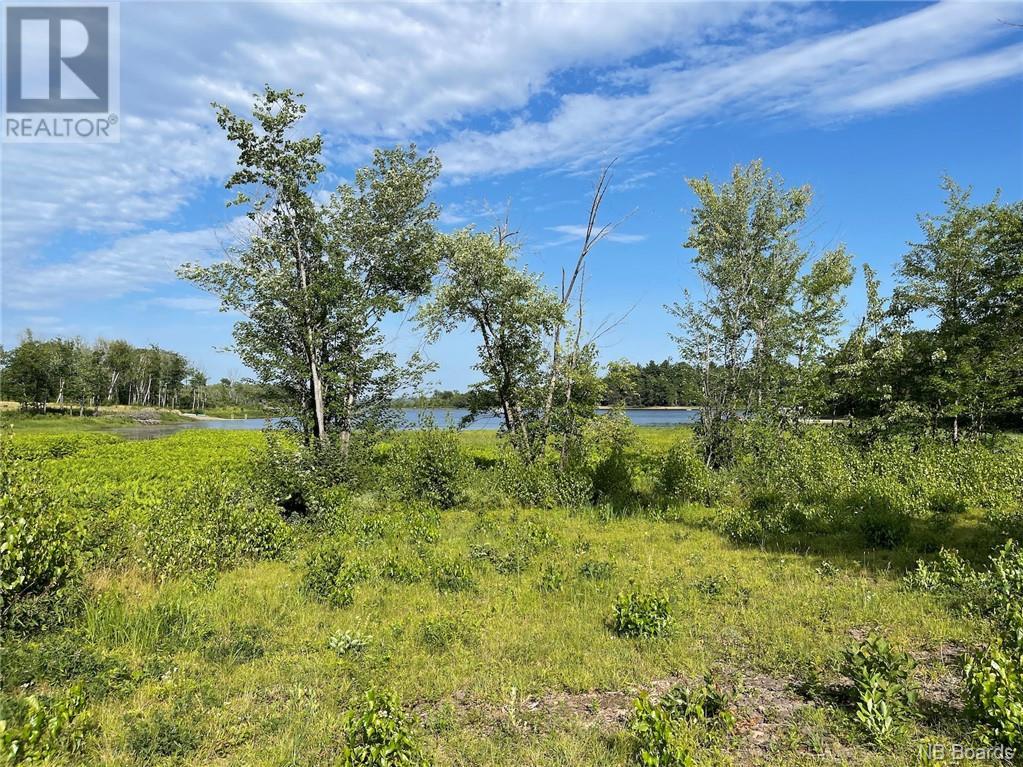 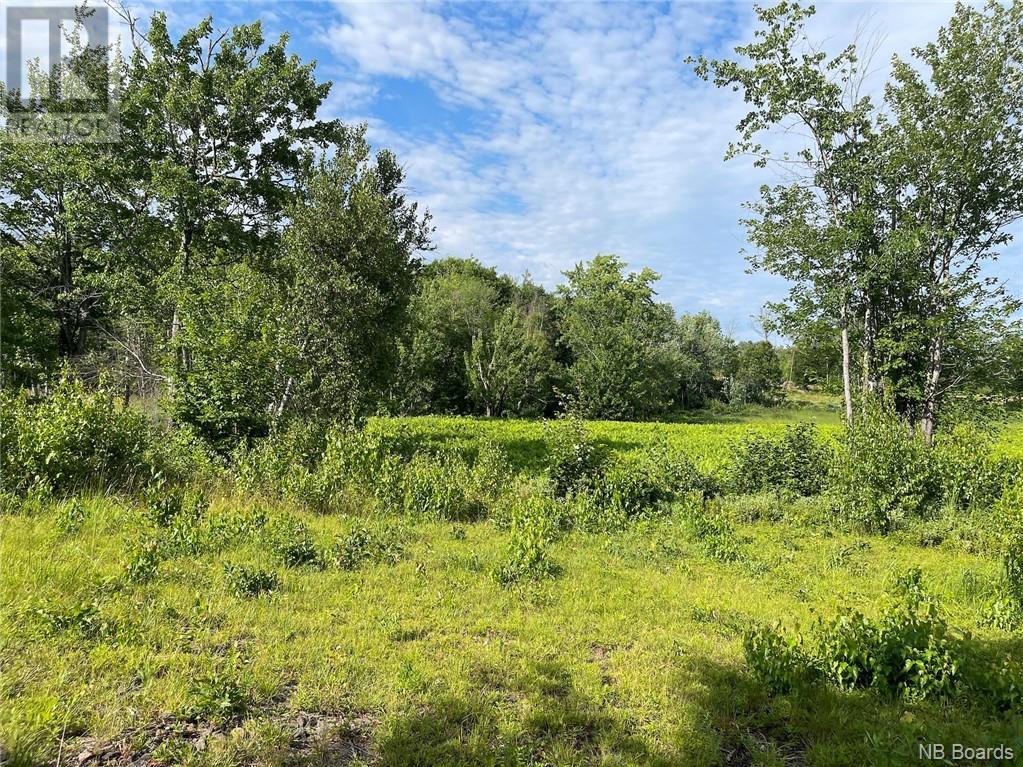 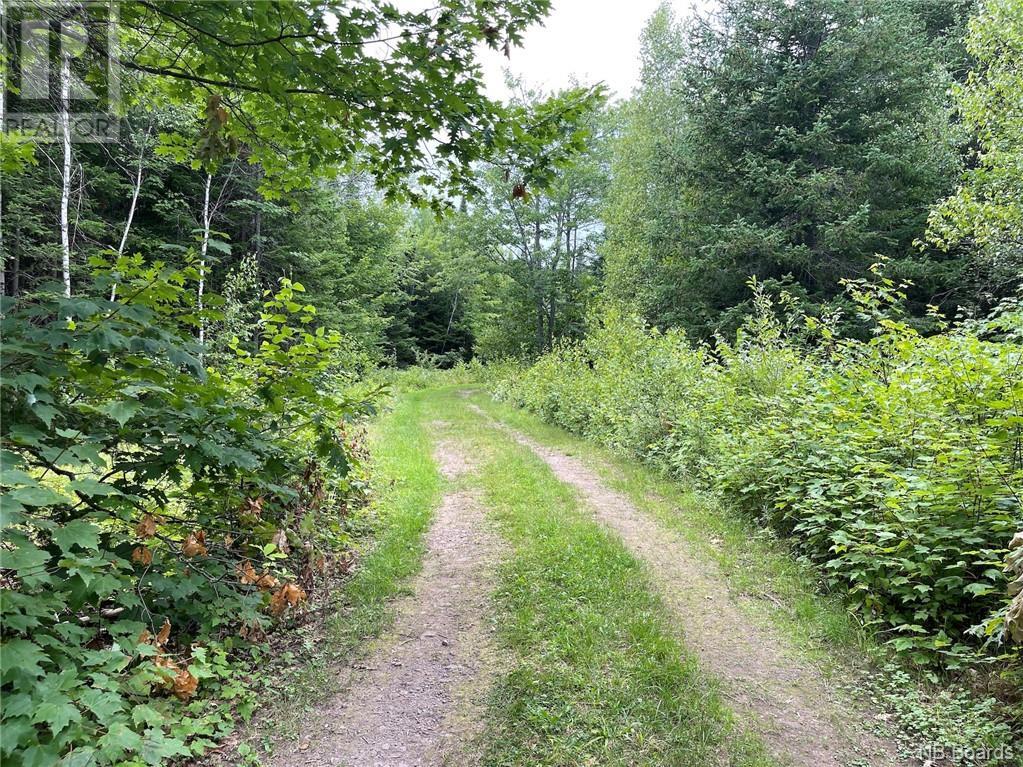 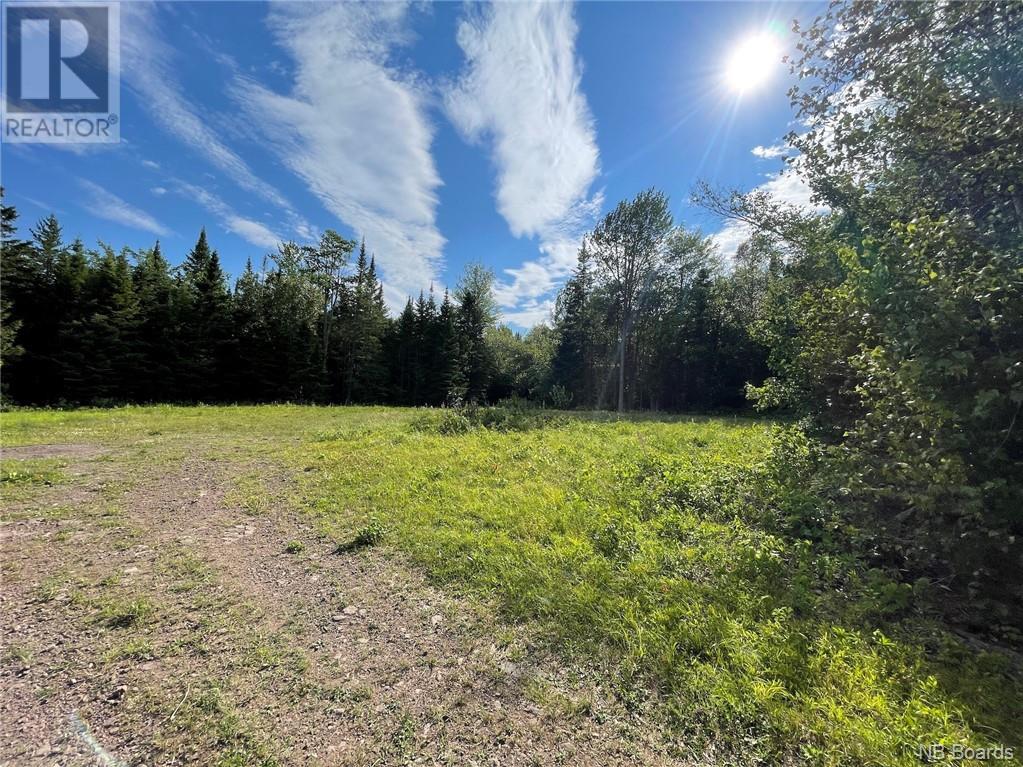 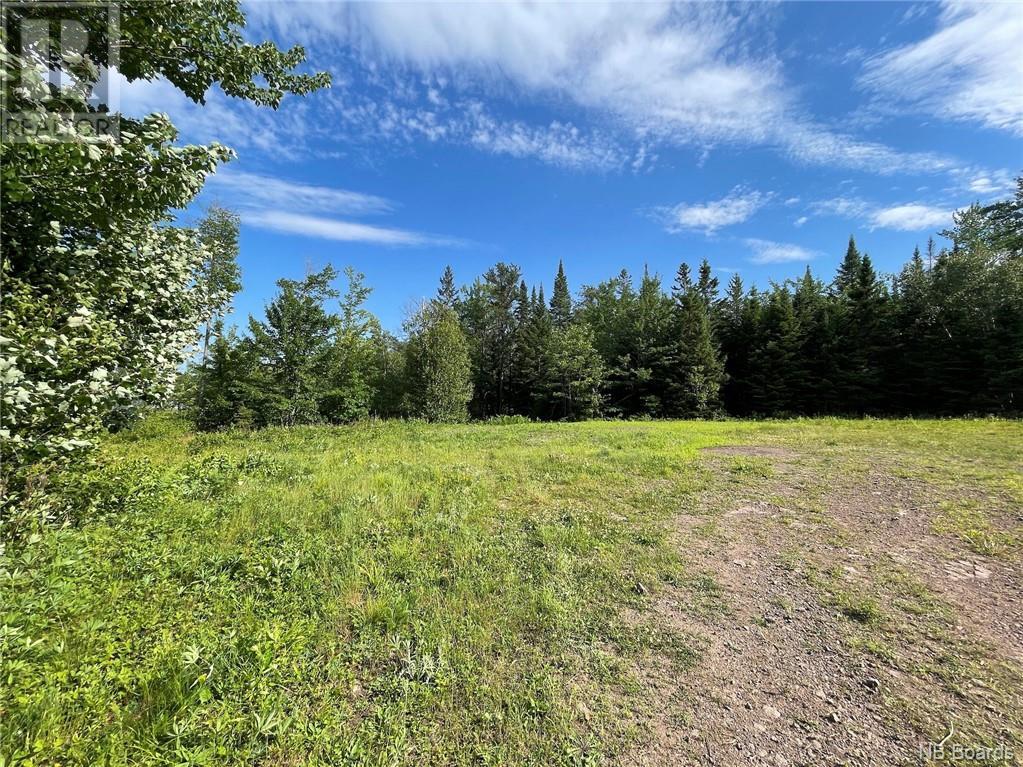 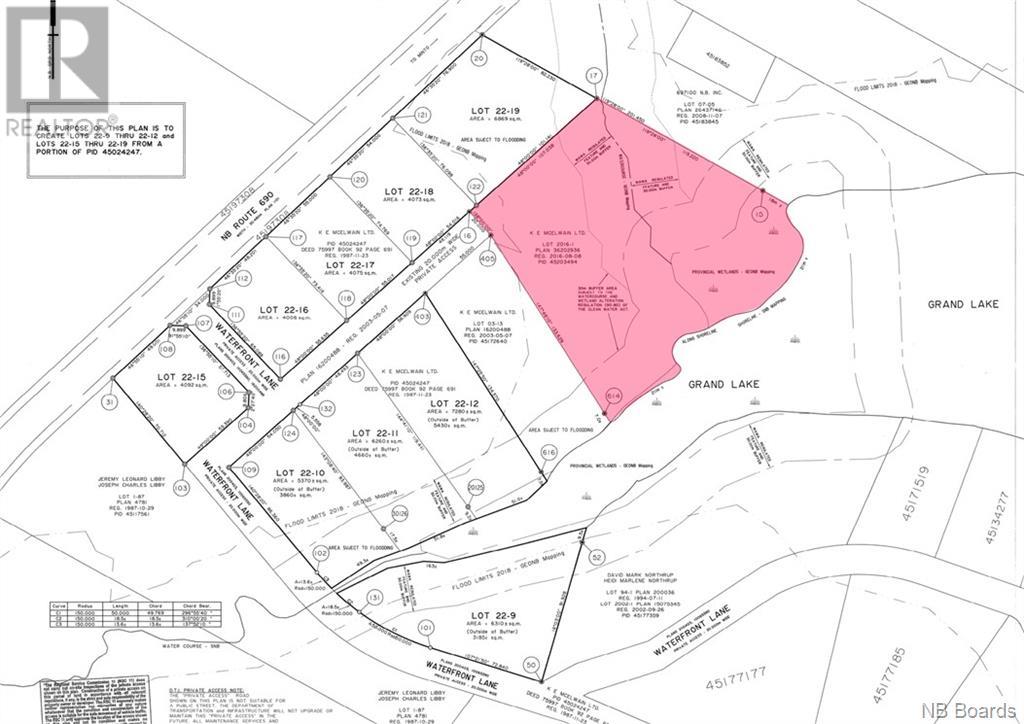 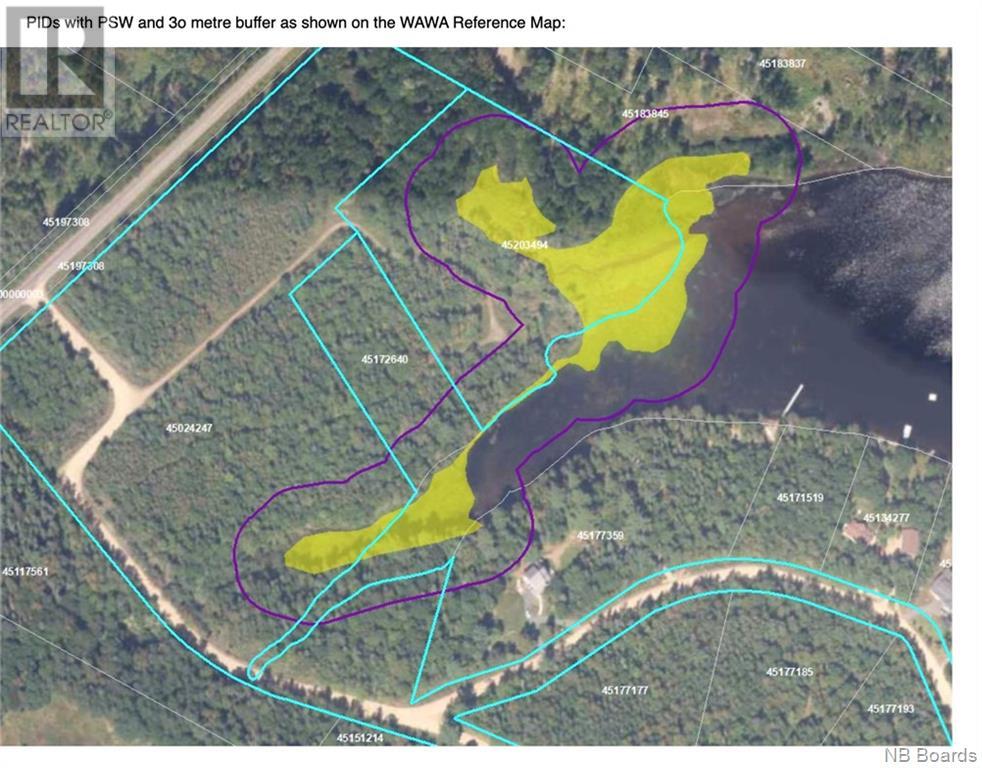 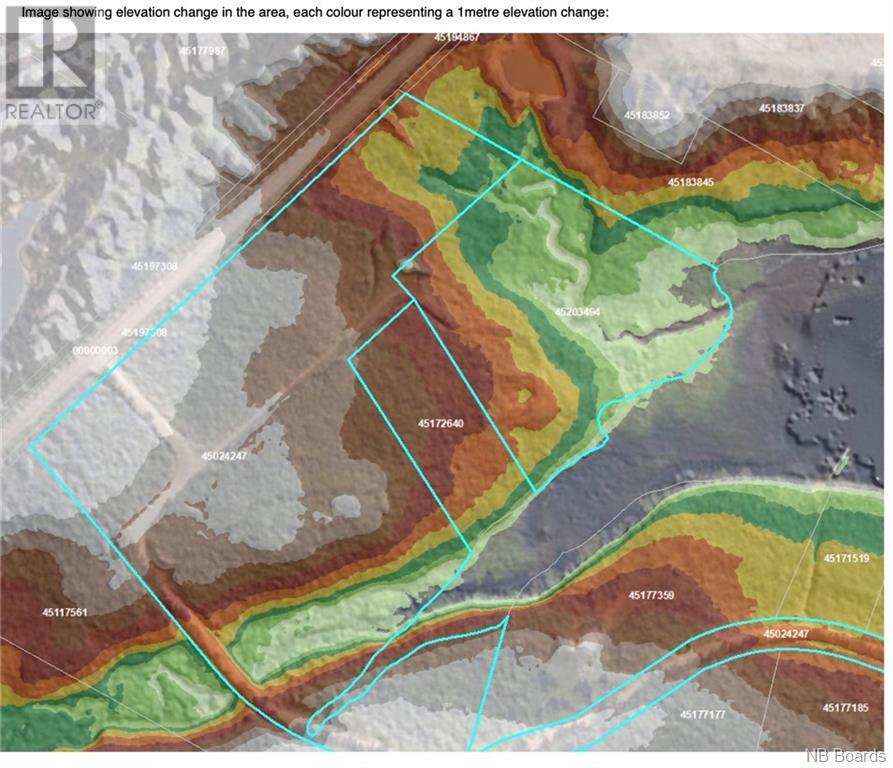 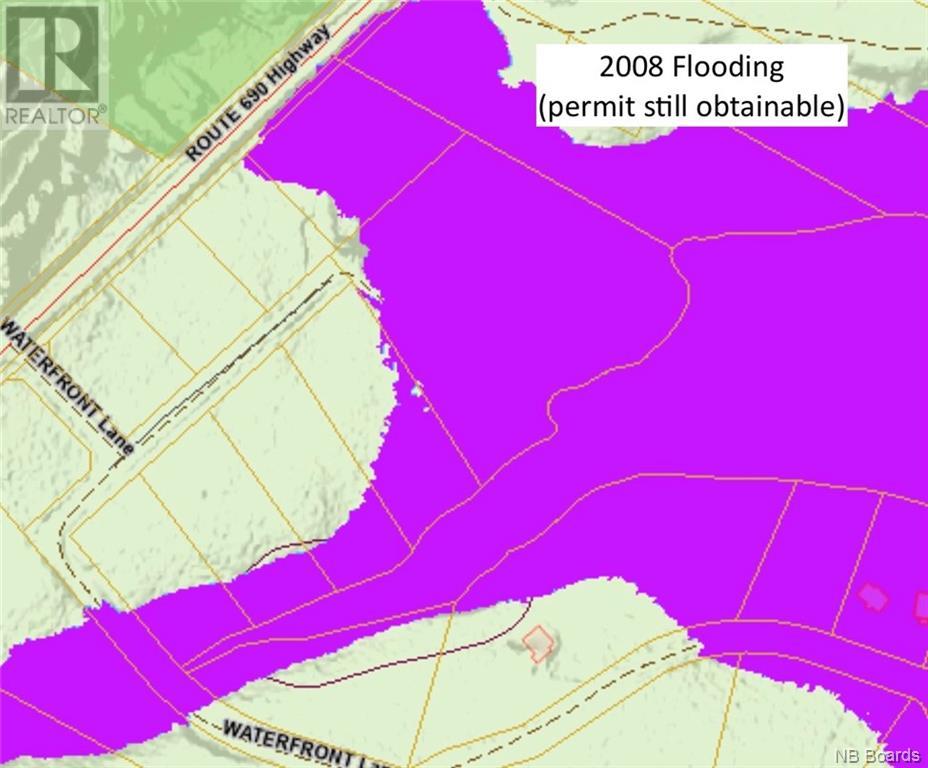 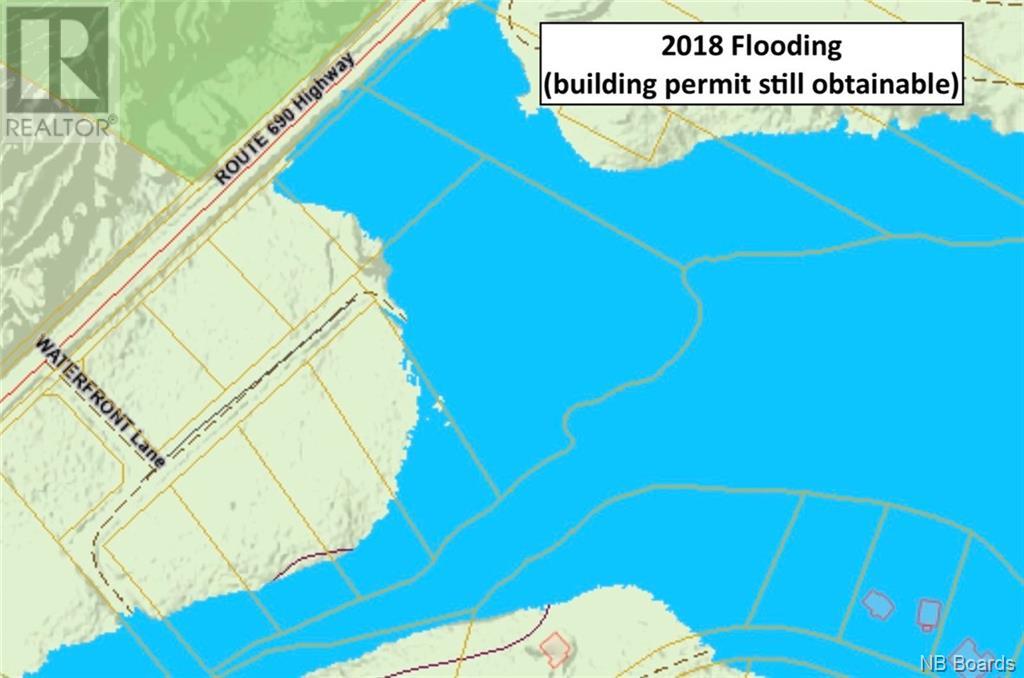 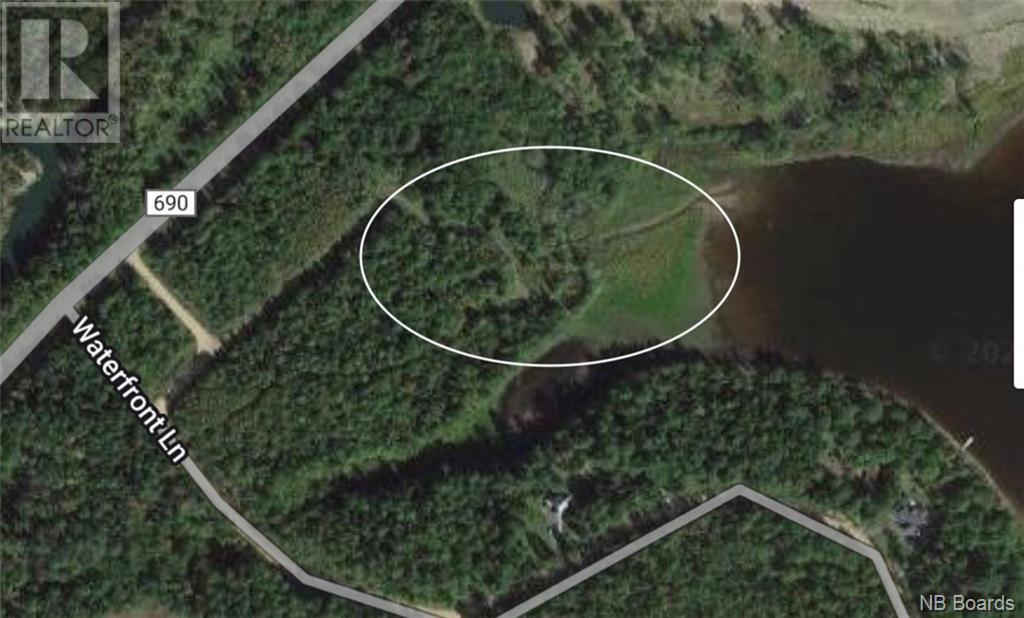