Amazing lakeview lot in the Bluffs at Skaha. This lot has view of both Okanagan and Skaha Lake. The lot can can be graded for a rancher, a 2 story, or a rancher walk-out basement. There is a building scheme for the project to ensure a beautiful standardized high end subdivision. Bring your builder or just your ideas and Ritchie Custom Homes would be happy to design and build for you. Don't miss out this is a great lot! (id:26763)

The closest Bus station is Dartmouth at Pineview (NB) in 0.98 km away from this MLS® Listing.

Unemployment rate in the area around Listing # 192006 is 8.8 which is Average in comparison to the other province neighbourhoods.

This real estate is located in Wiltse/Valleyview where population change between 2011 and 2016 was 2.7%. This is Above Average in comparison to average growth rate of this region. 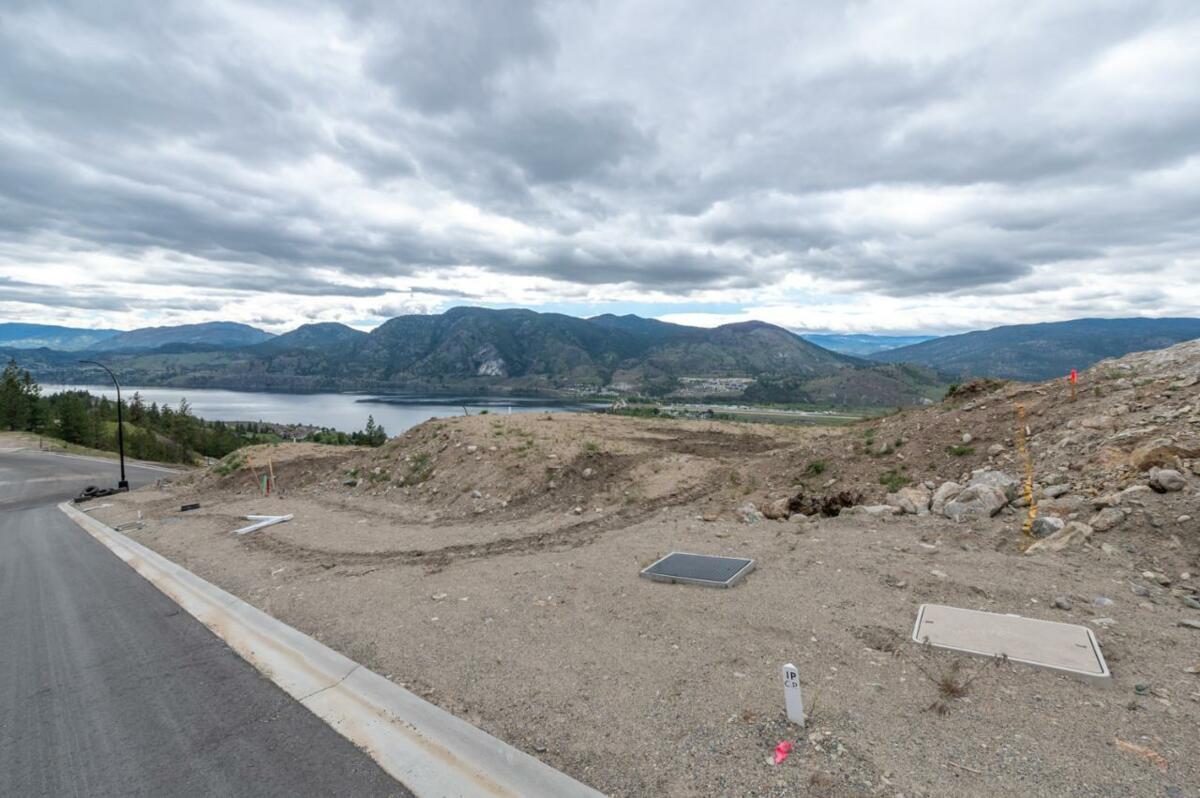 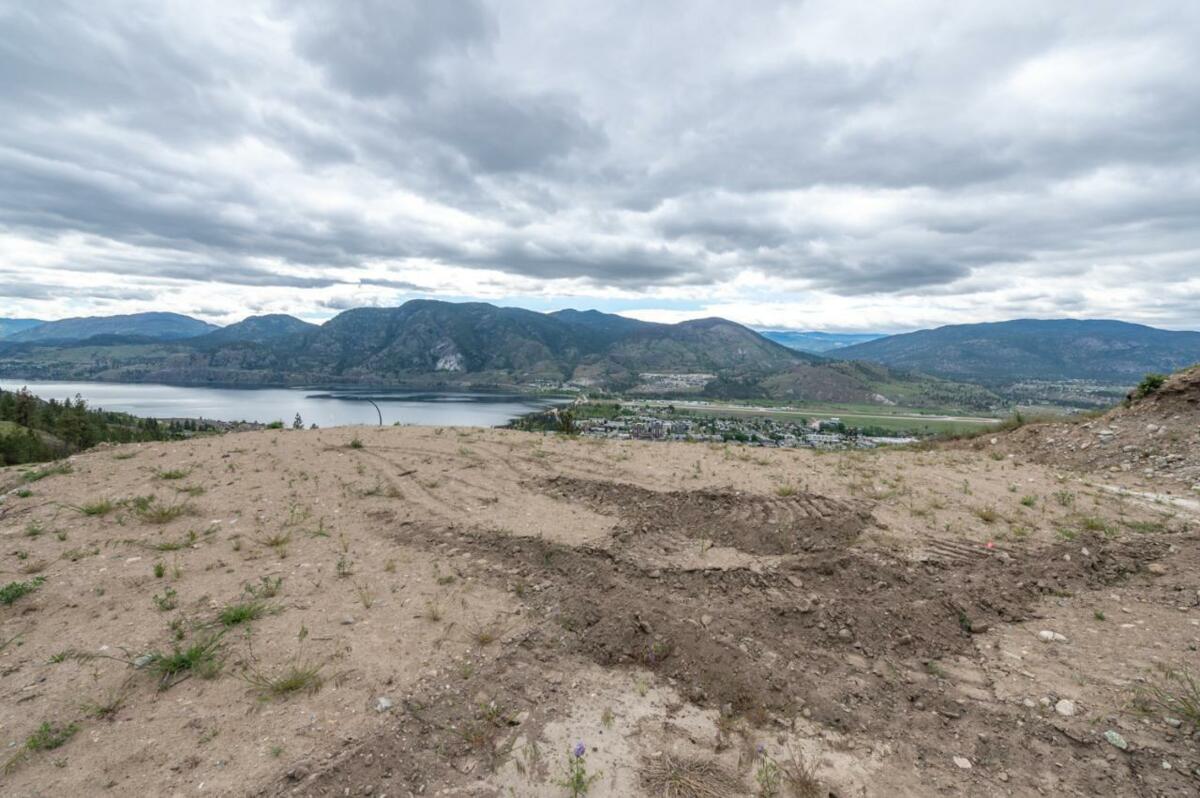 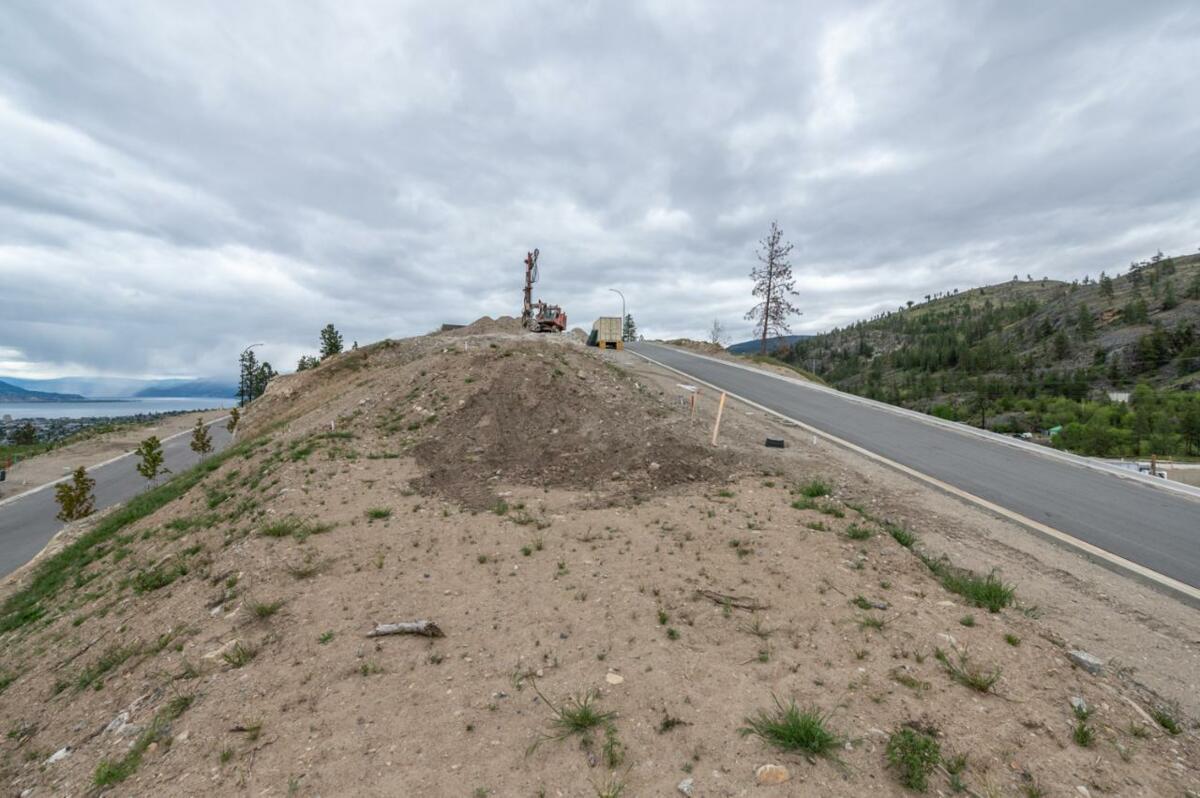 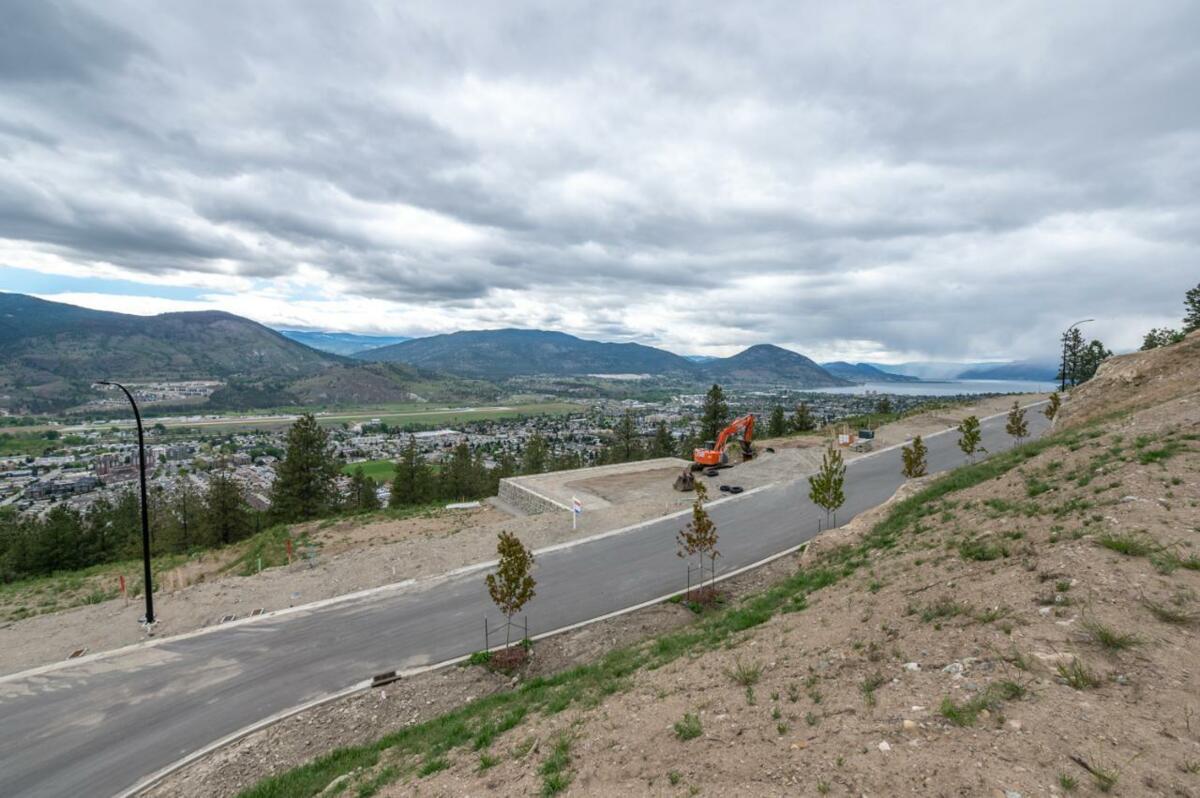 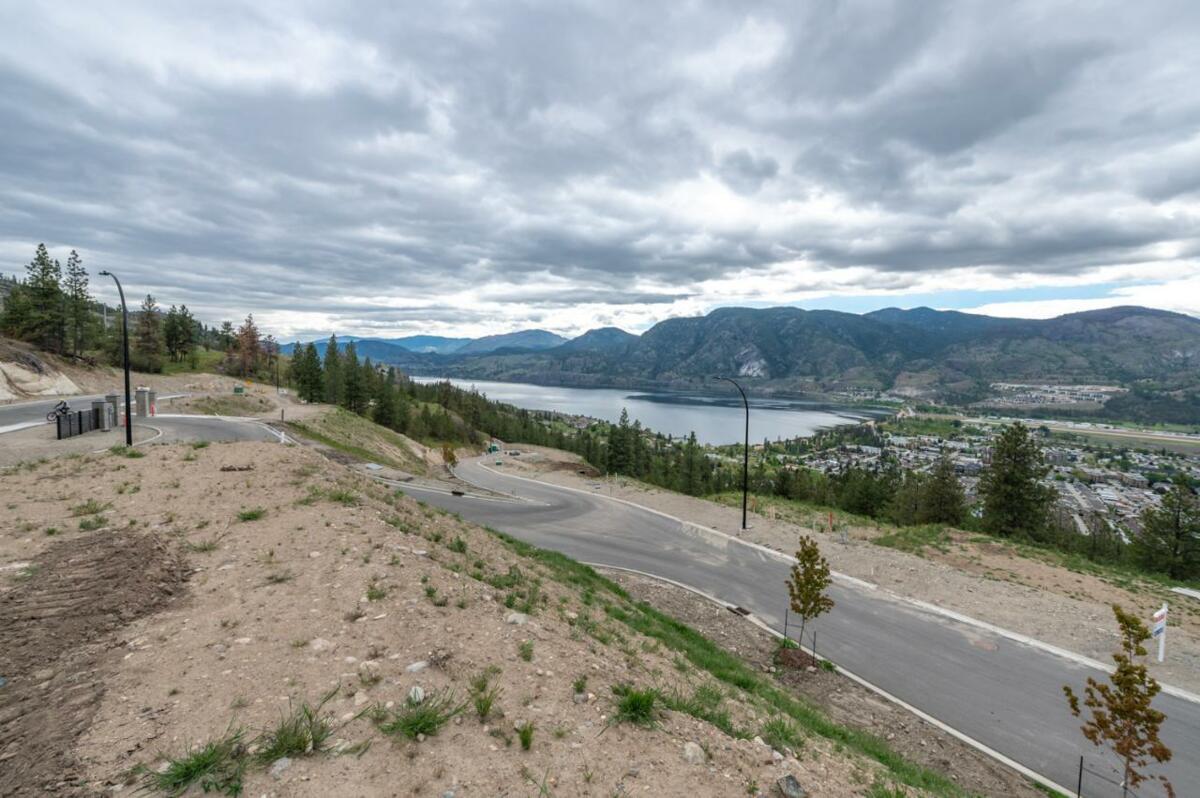 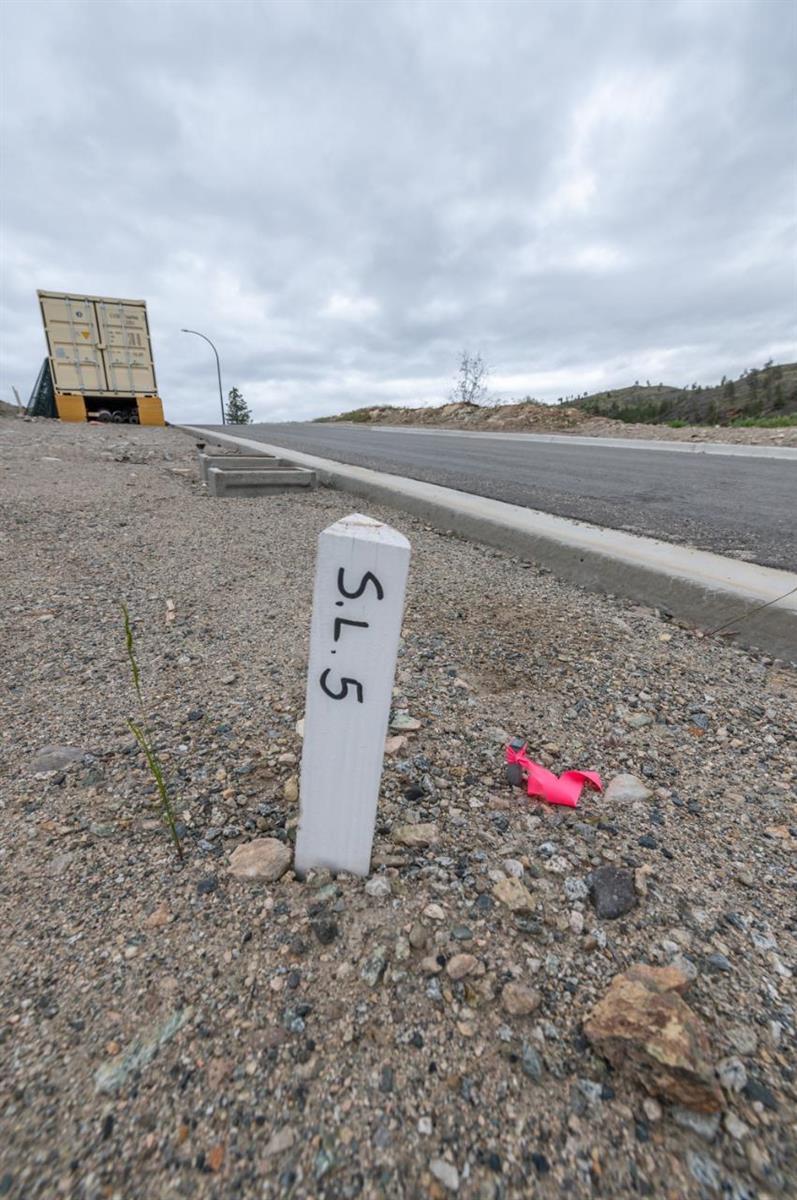 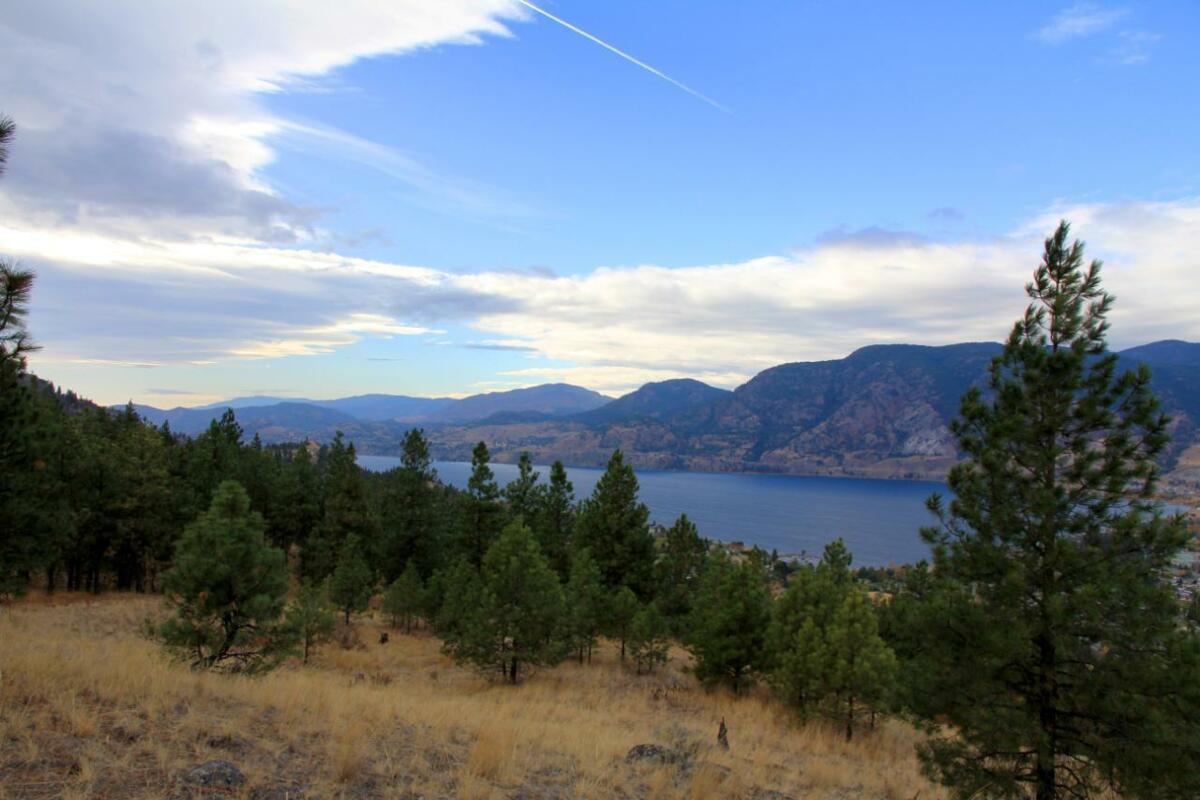 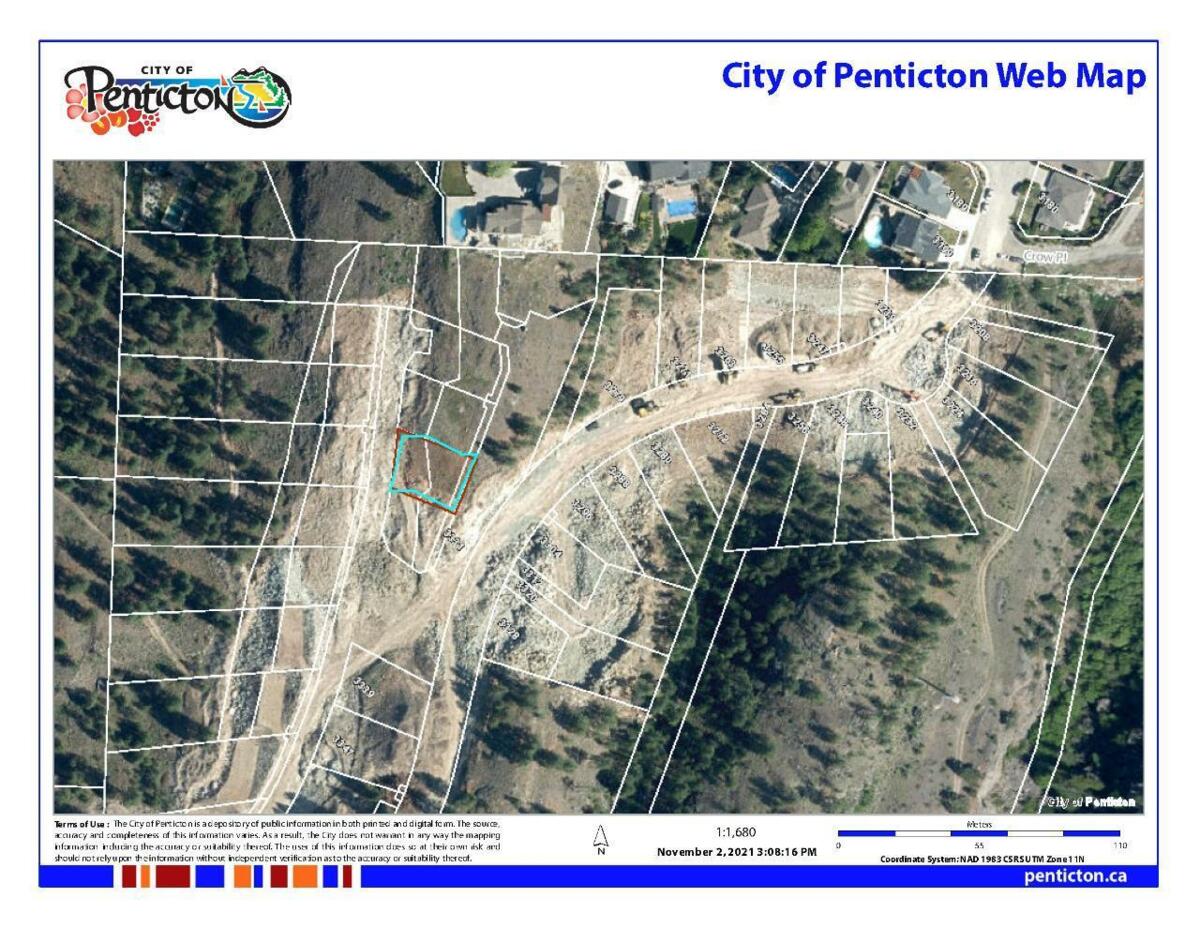 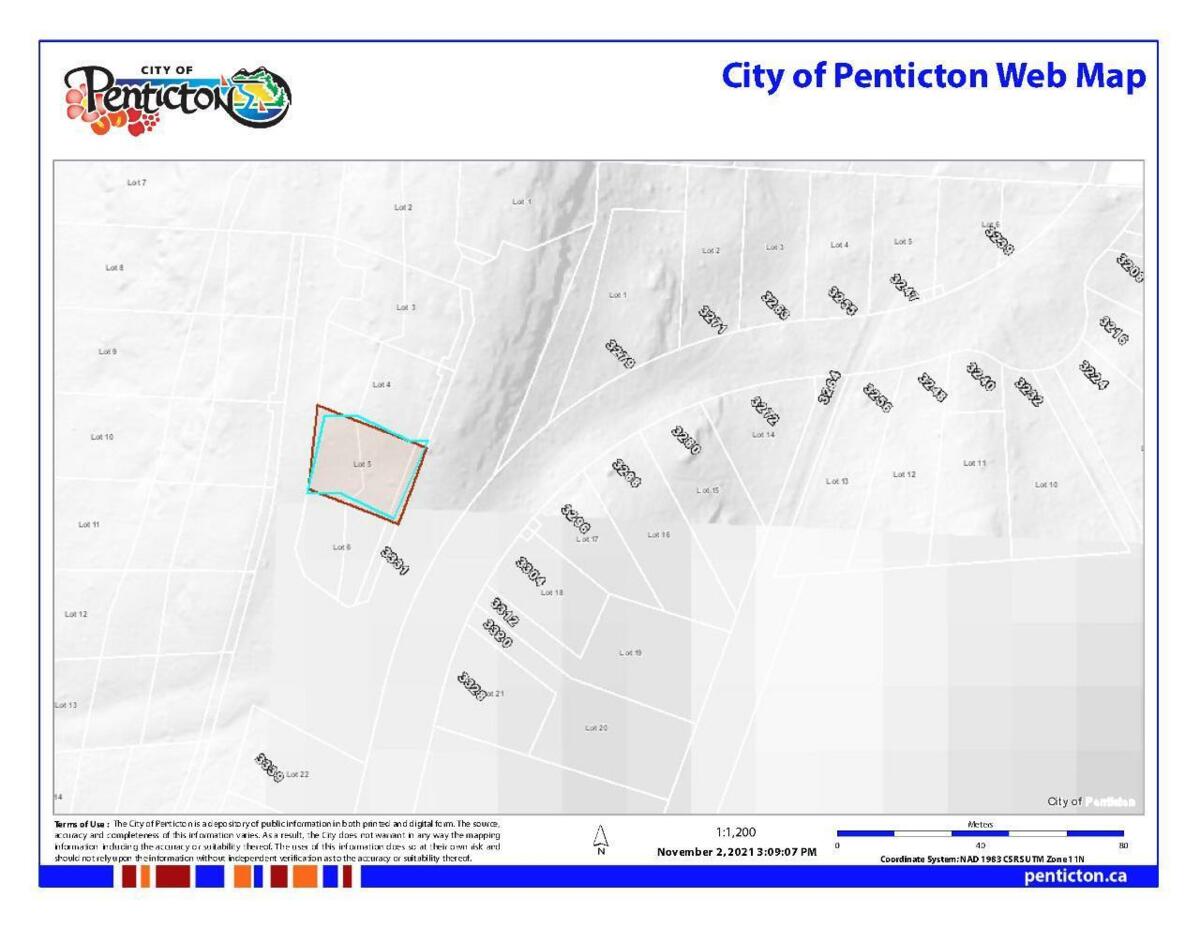 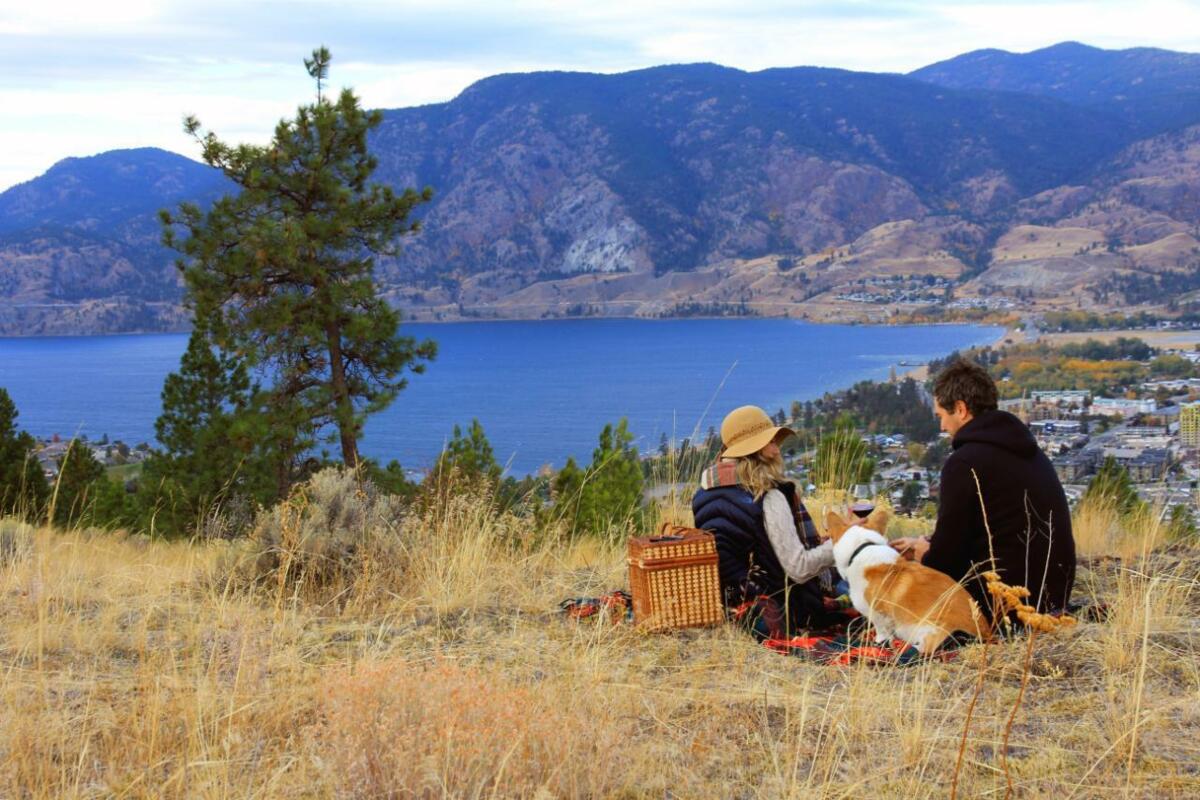 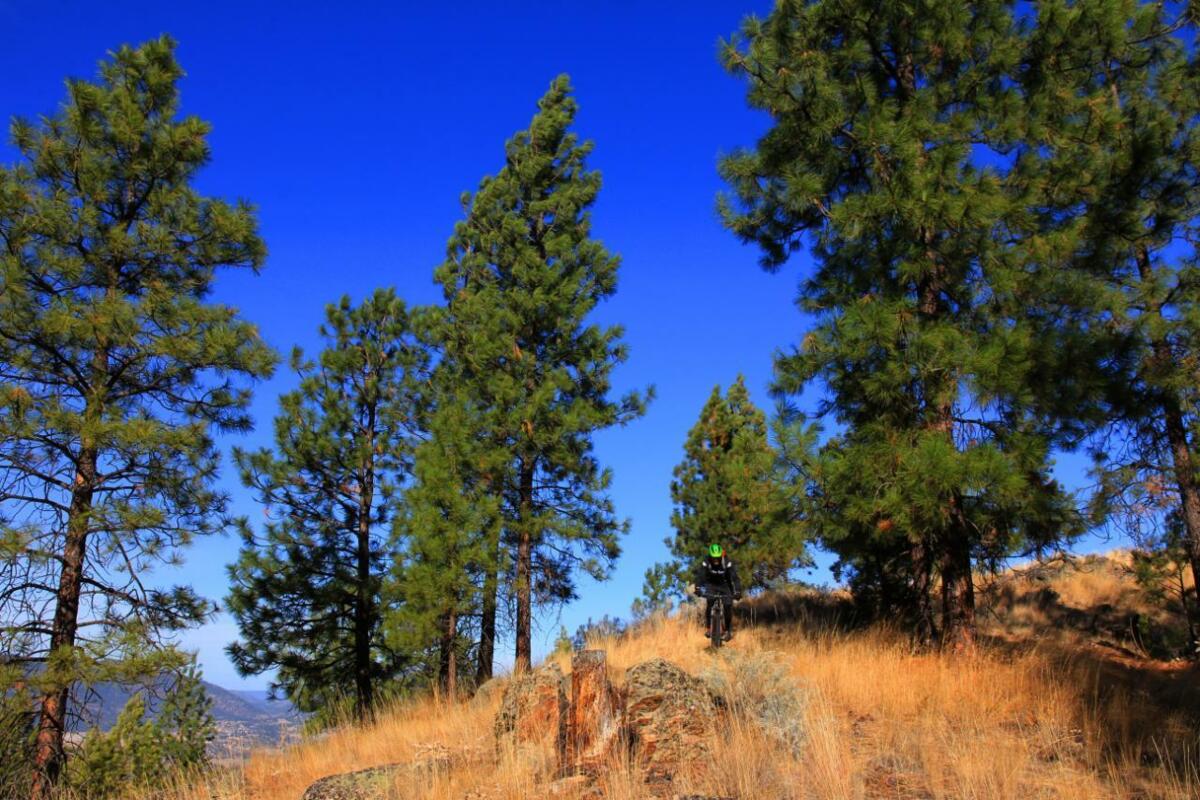 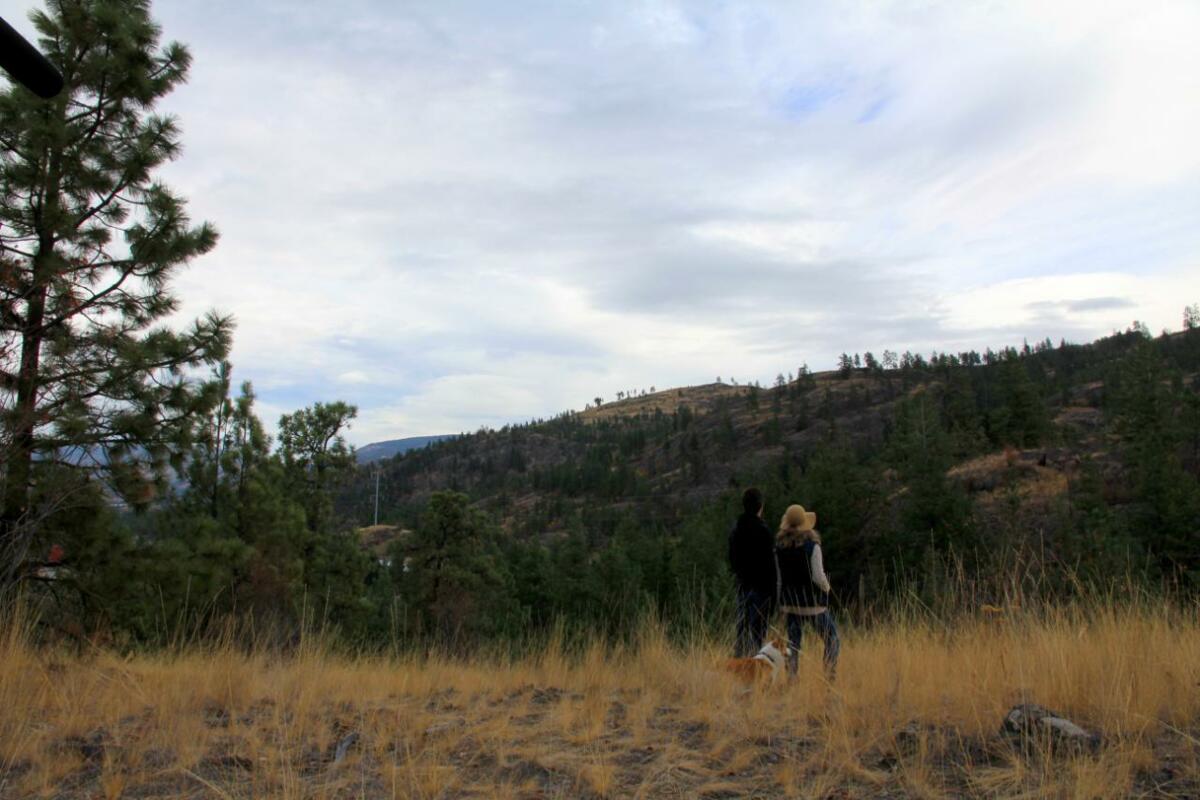 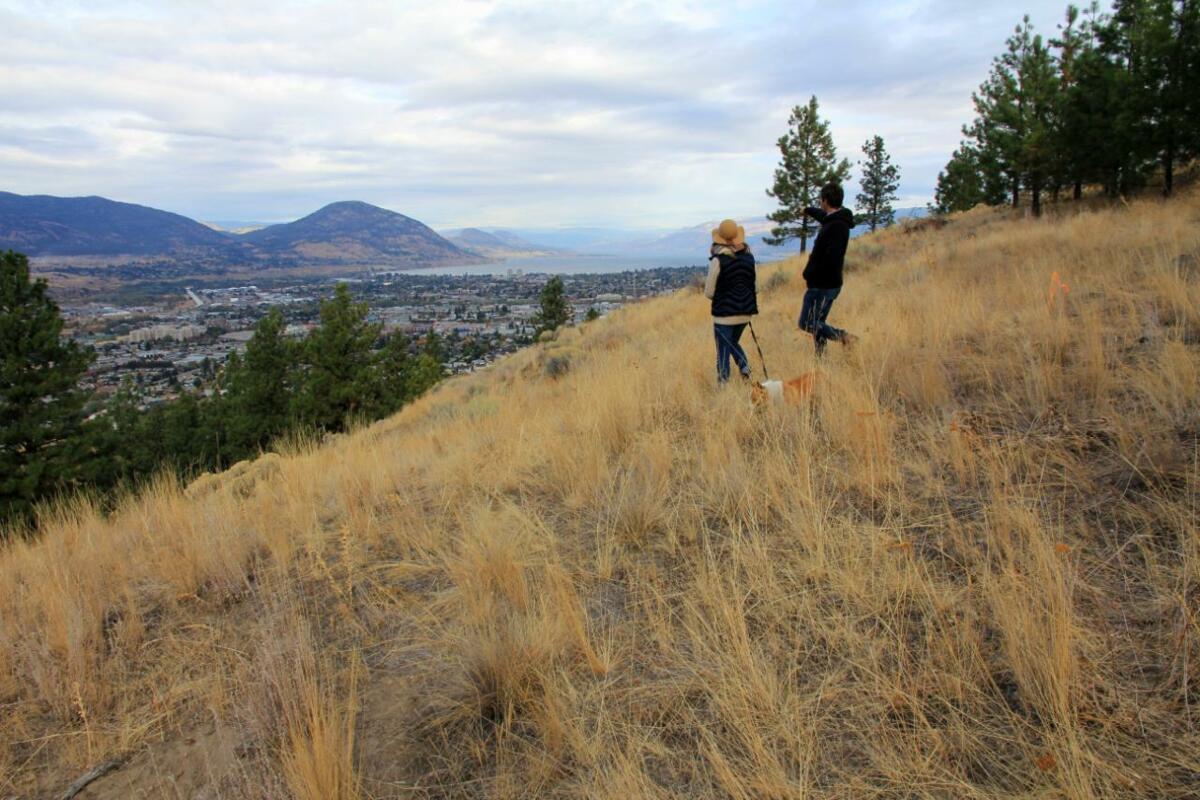 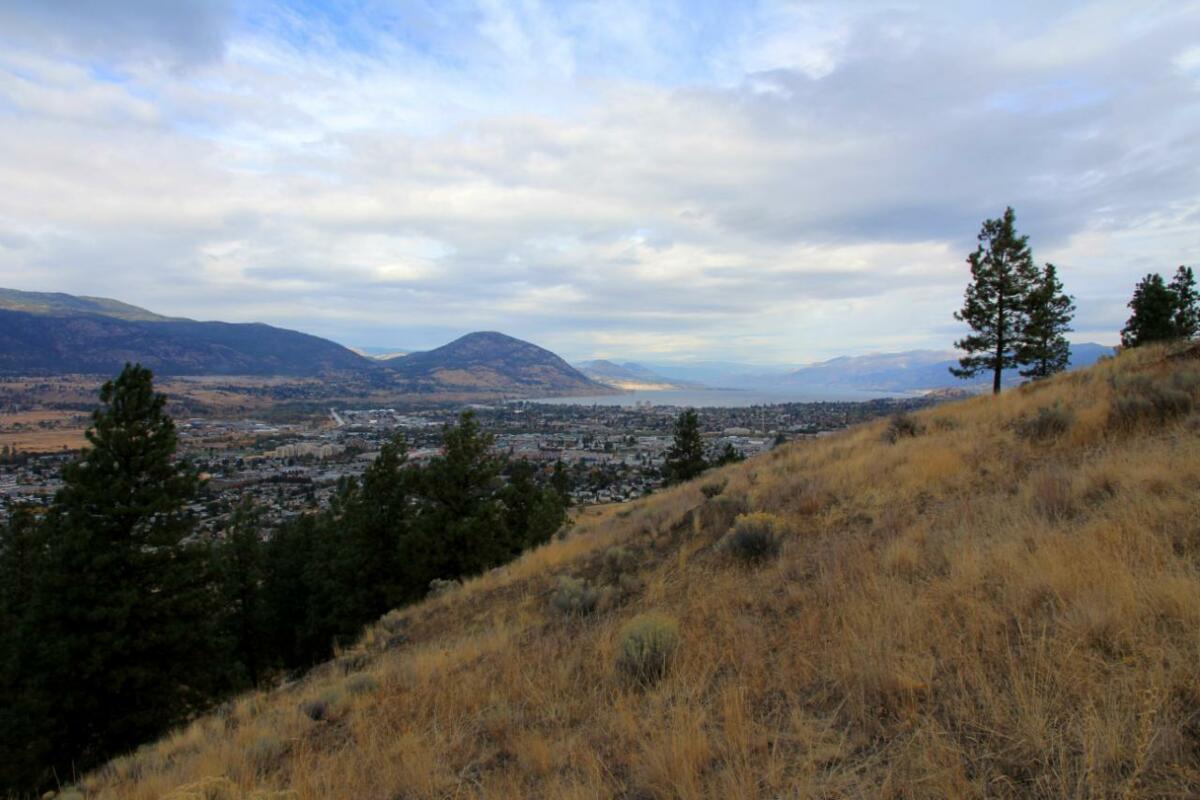