Welcome to Ashbury, a premium gated community located on the east bench of Penticton. This townhouse boasts 3 bedrooms, and 4 bathrooms, a full basement and a north-facing deck with unobstructed Okanagan Lake views. Many recent upgrades including: high efficiency gas furnace and A/C, hot water tank, engineered hardwood floors, kitchen cabinets, counters and appliances and sunshade on deck. This is a beautiful and comfortable home that is move-in ready. Call for your private showing today! (id:26763)

The closest Bus station is Wiltse at Wiltse (WB) in 0.39 km away from this MLS® Listing.

Unemployment rate in the area around Listing # 196851 is 8.8 which is Average in comparison to the other province neighbourhoods.

This real estate is located in Wiltse/Valleyview where population change between 2011 and 2016 was 2.7%. This is Above Average in comparison to average growth rate of this region. 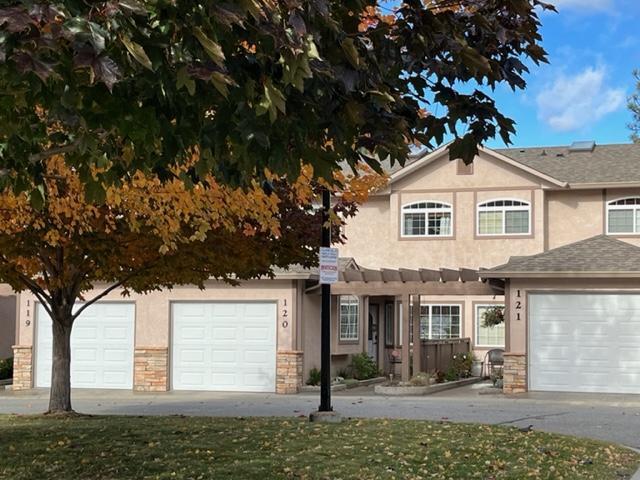