A must see in this quiet 55+ centrally located mobile home park with transit at entrance, close to shopping and grocery stores. Pet restrictions to 1 dog up to 20 lbs or 1 inside cat. No rentals here. The mobile has been well kept and offers a warm welcoming feeling when entering. There is enough room for 3 vehicles in the driveway. Has a 10'x10' shed at rear. Please contact your Realtor for this property wont last long as it is priced well. Please see floor plans and virtual tour within links and photo. (id:26763)

Unemployment rate in the area around Listing # 10264318 is 8 which is Average in comparison to the other province neighbourhoods.

This real estate is located in Harwood where population change between 2011 and 2016 was 5.1%. This is Above Average in comparison to average growth rate of this region.

Population density per square kilometre in this community is 417.7 which is Average people per sq.km.

Average Owner payments are Below Average in this area. $1087 owners spent in average for the dwelling. Tenants are paying $996 in this district and it is Average comparing to other cities.

31.4% of Population in this district are Renters and it is Above Average comparing to other BC cities and areas. 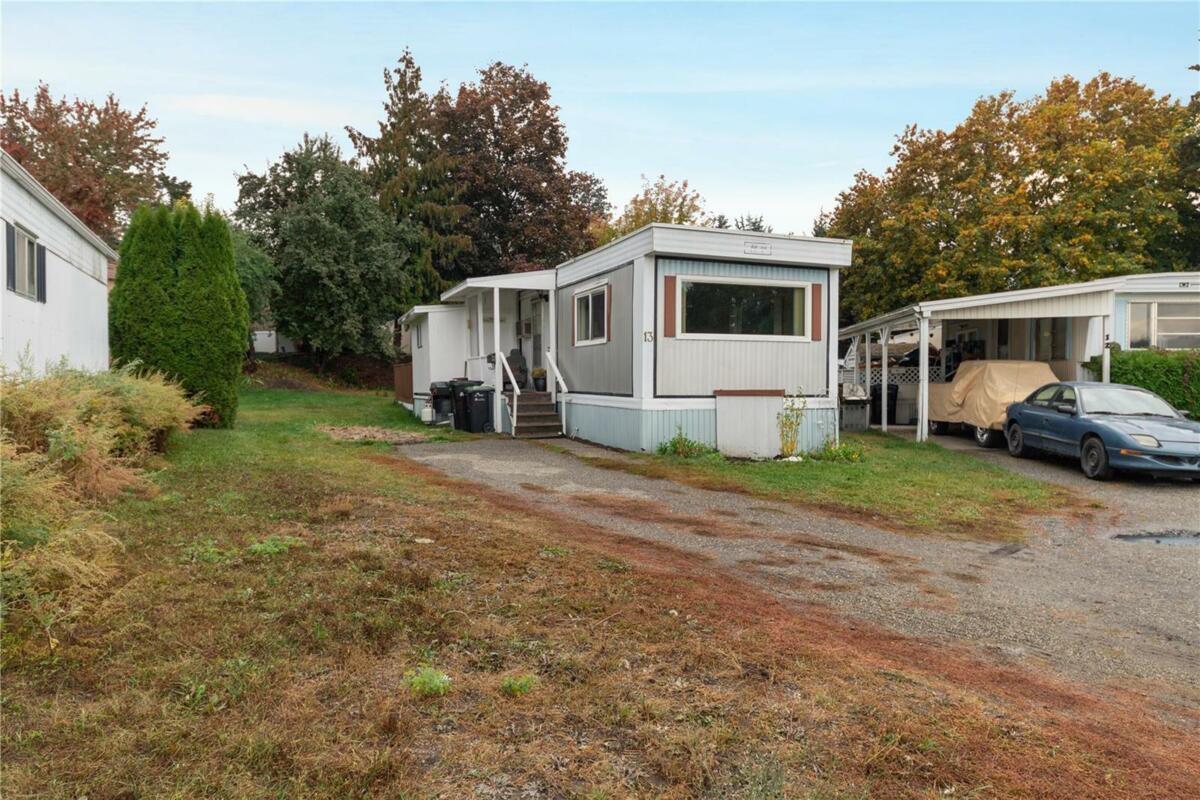 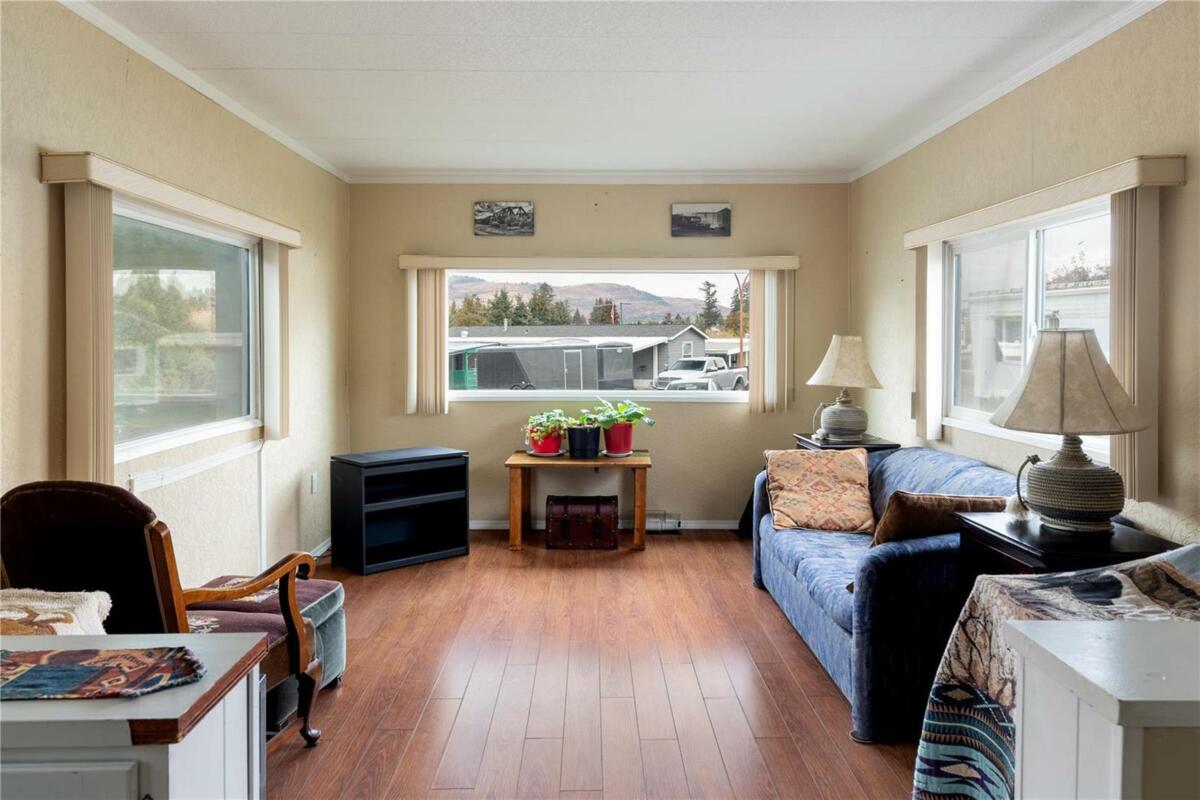 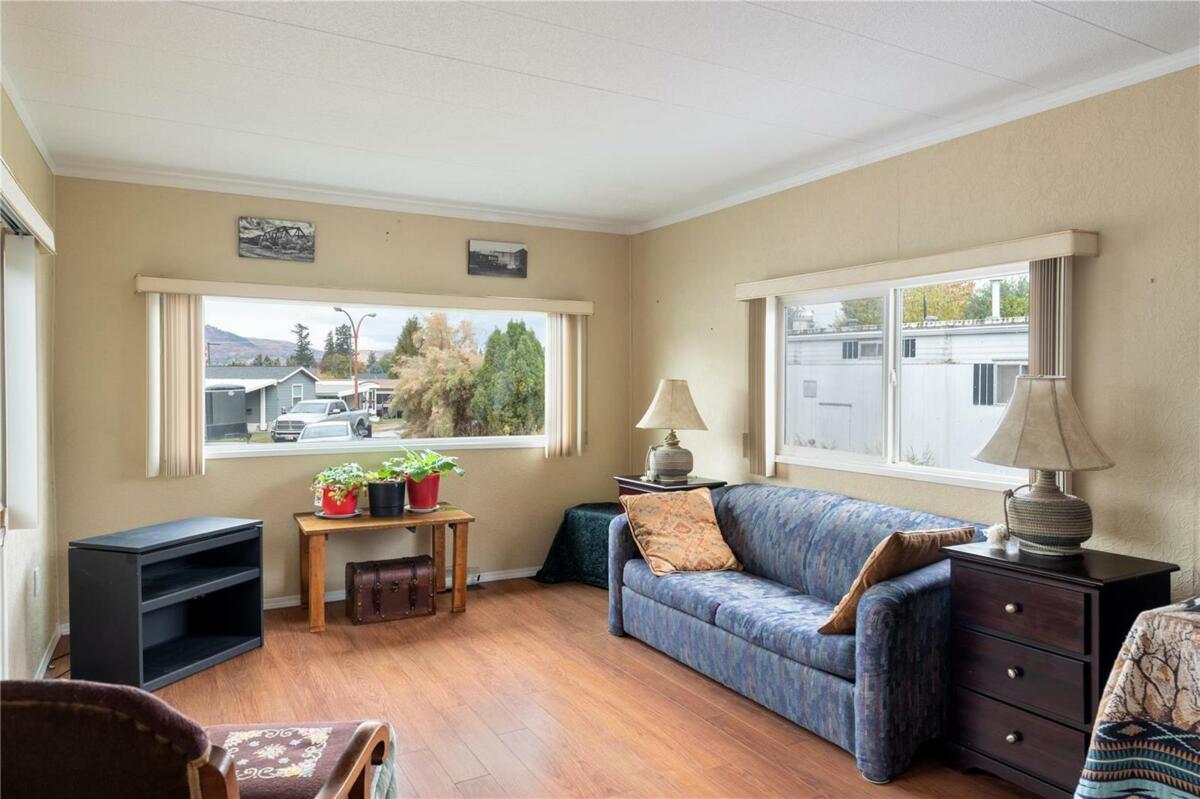 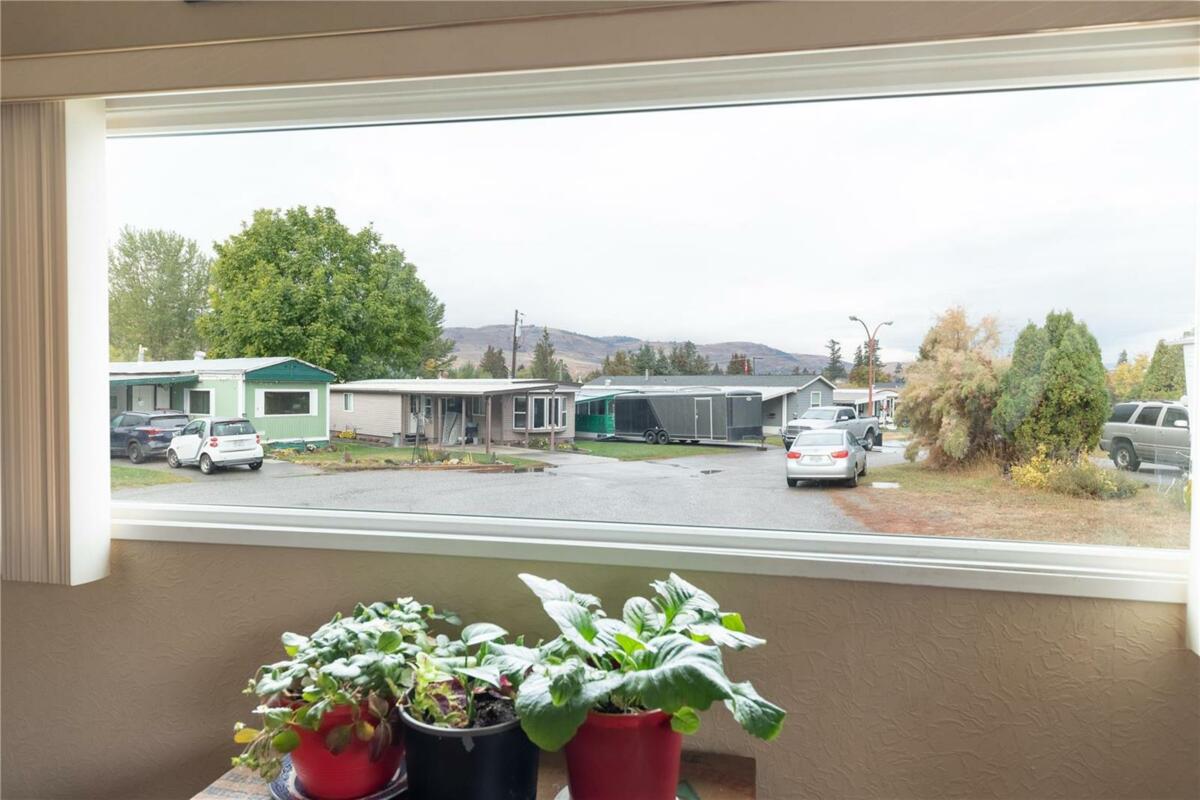 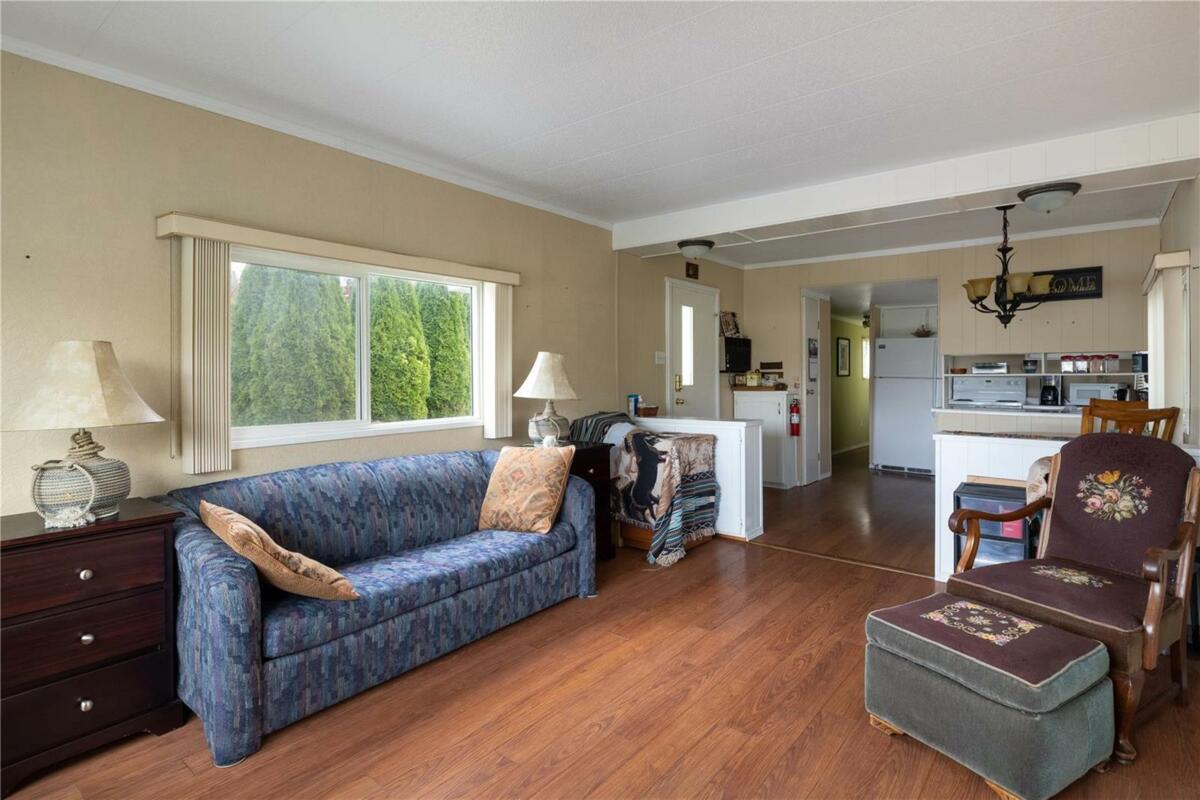 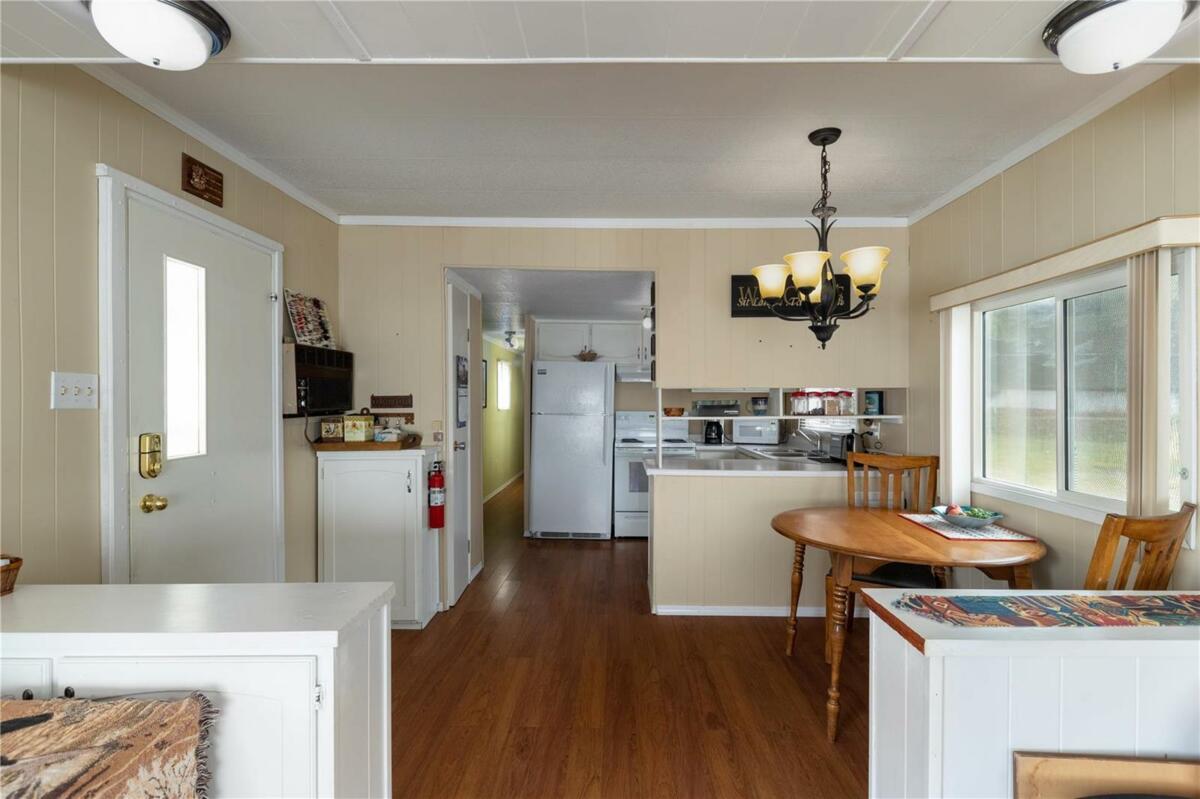 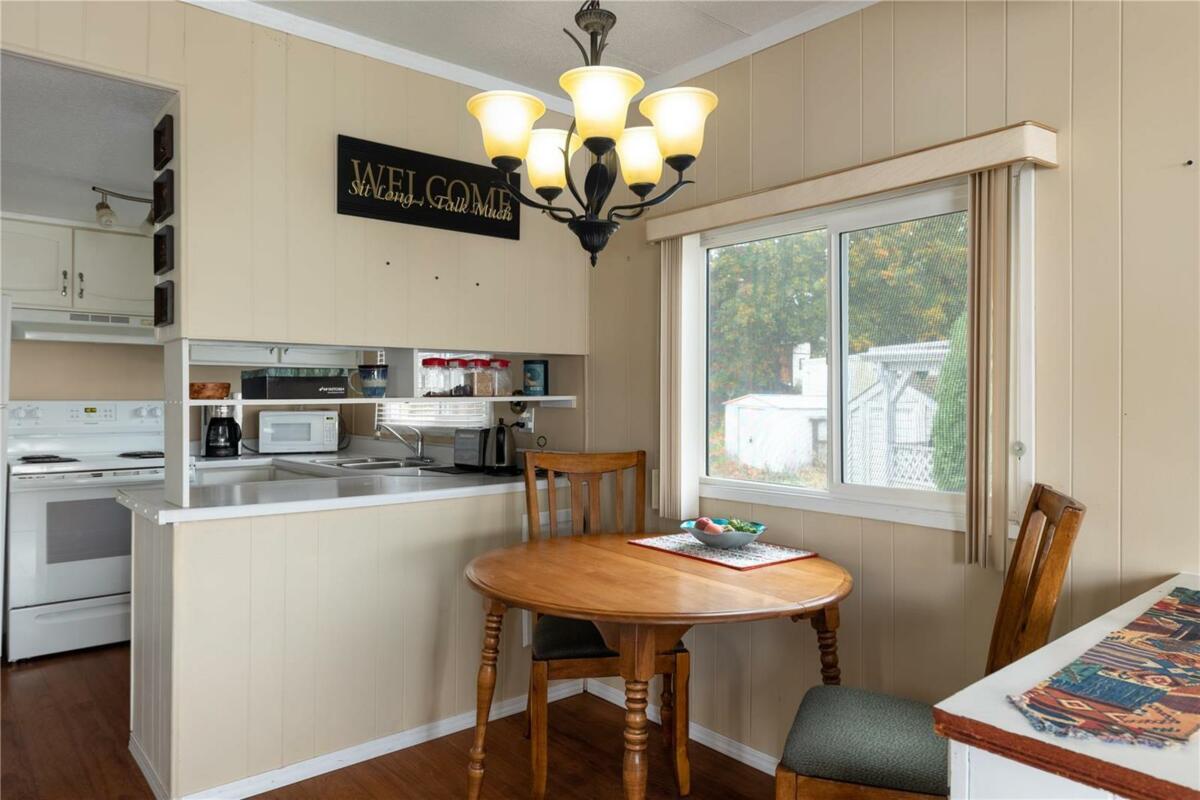 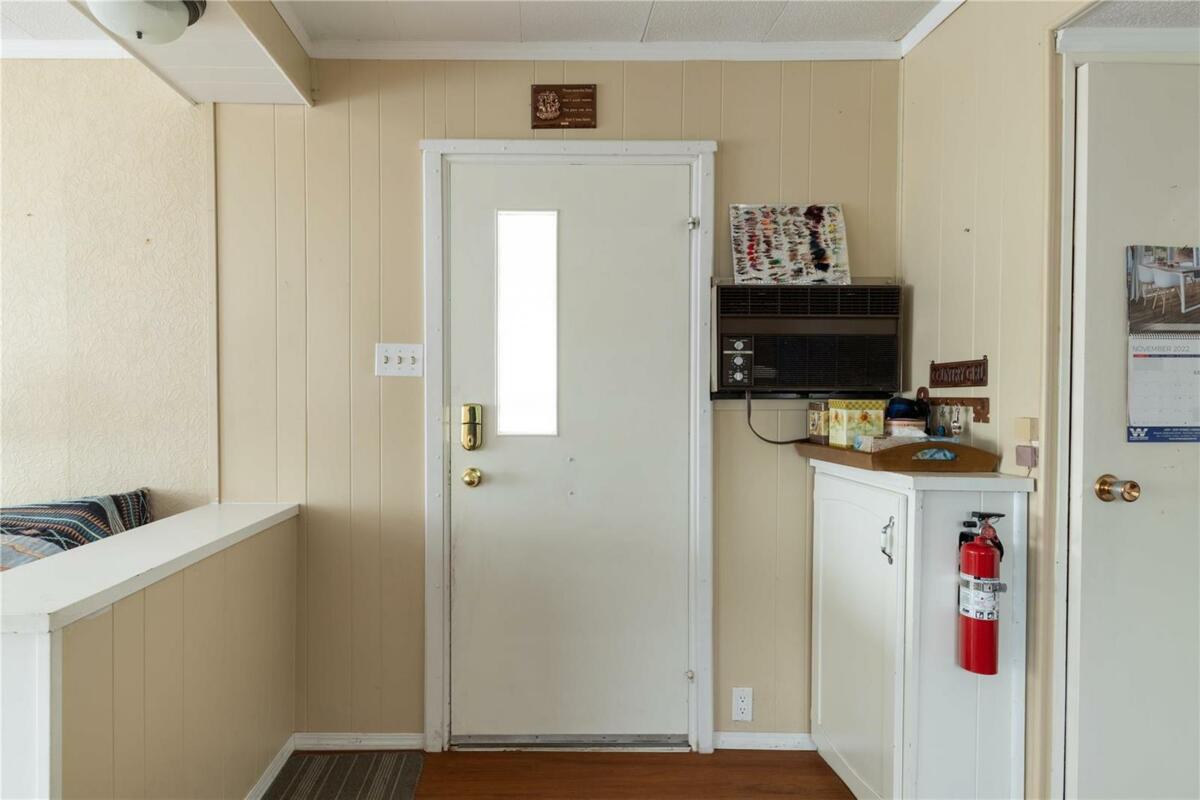 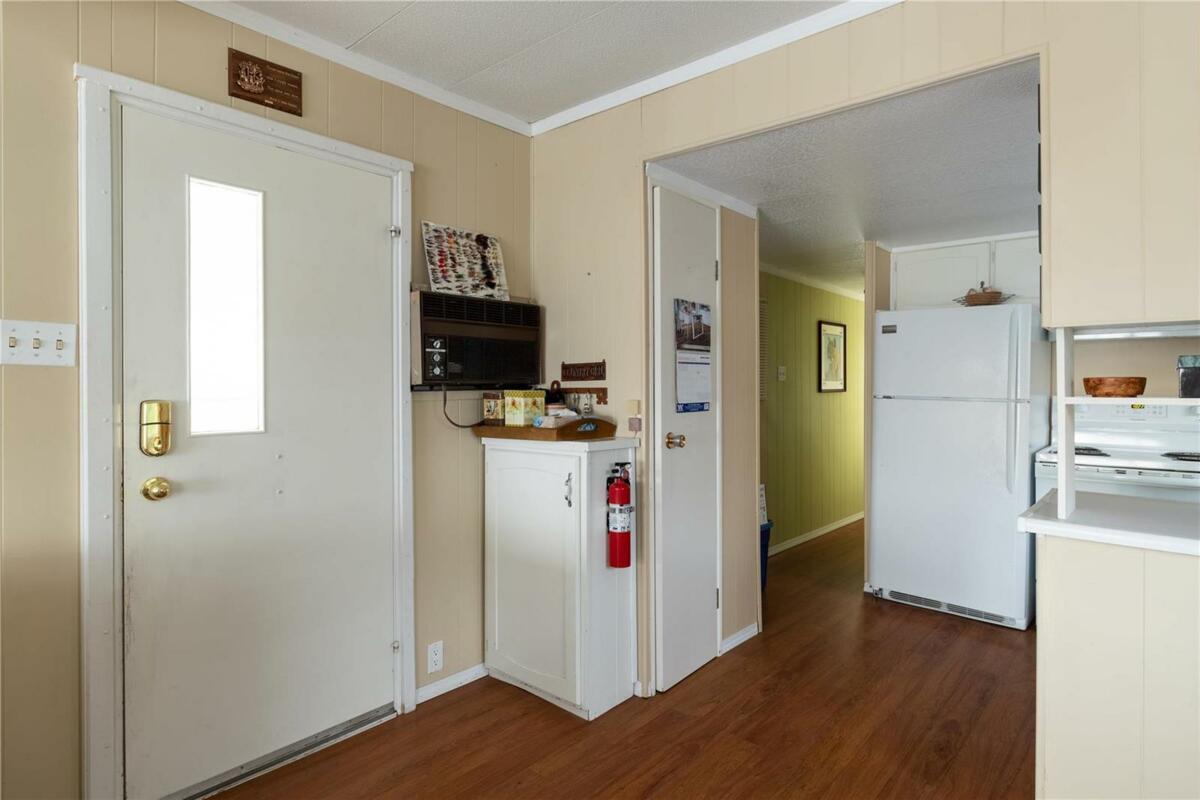 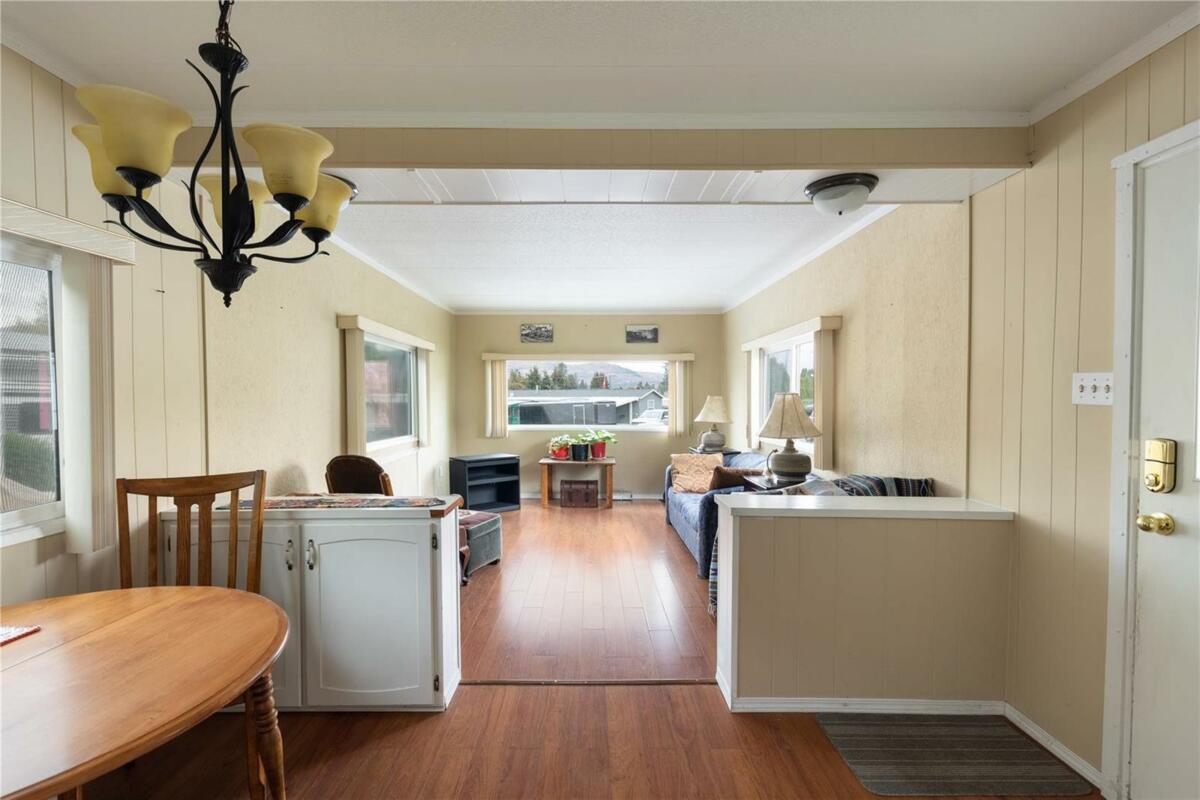 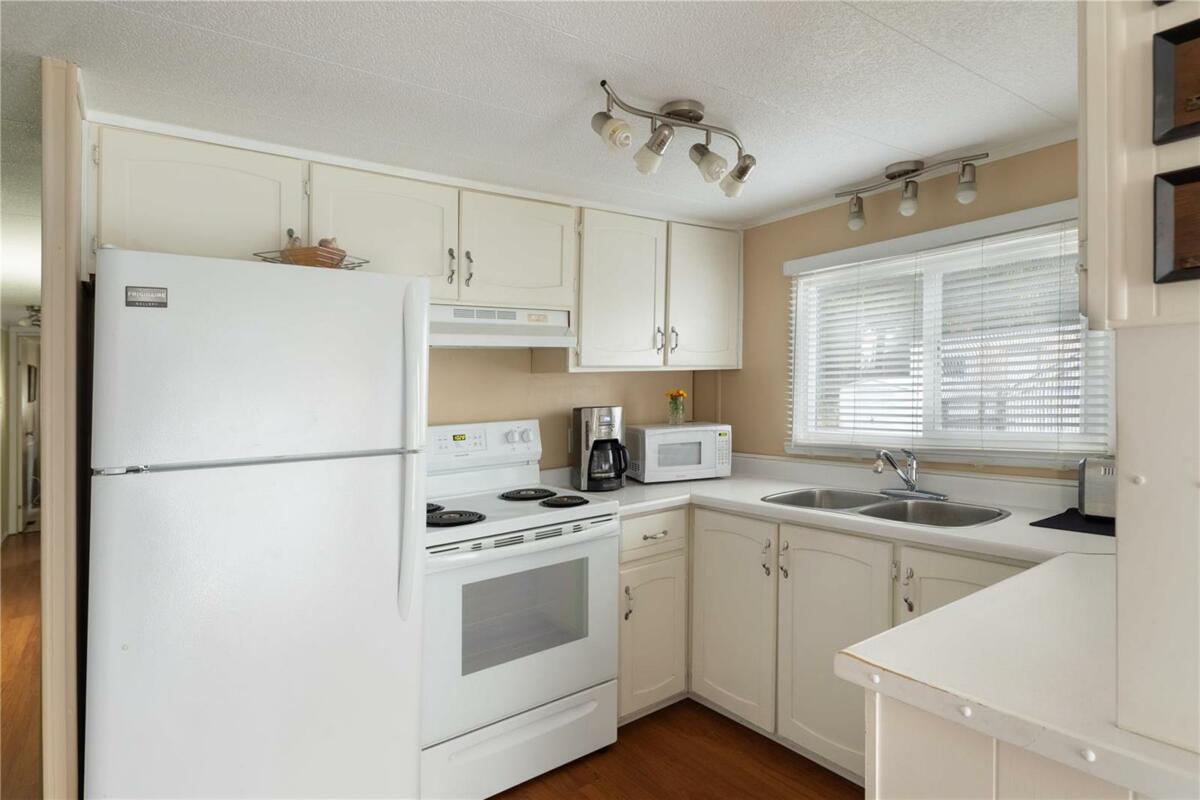 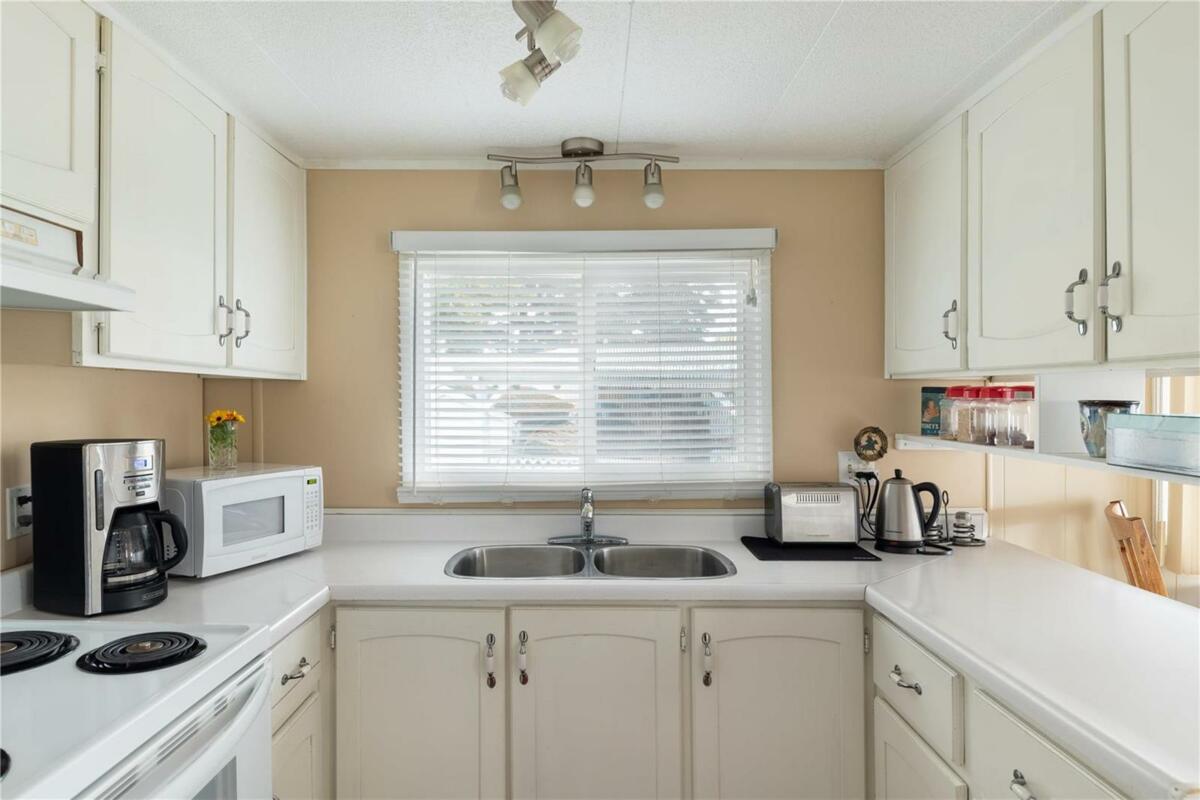 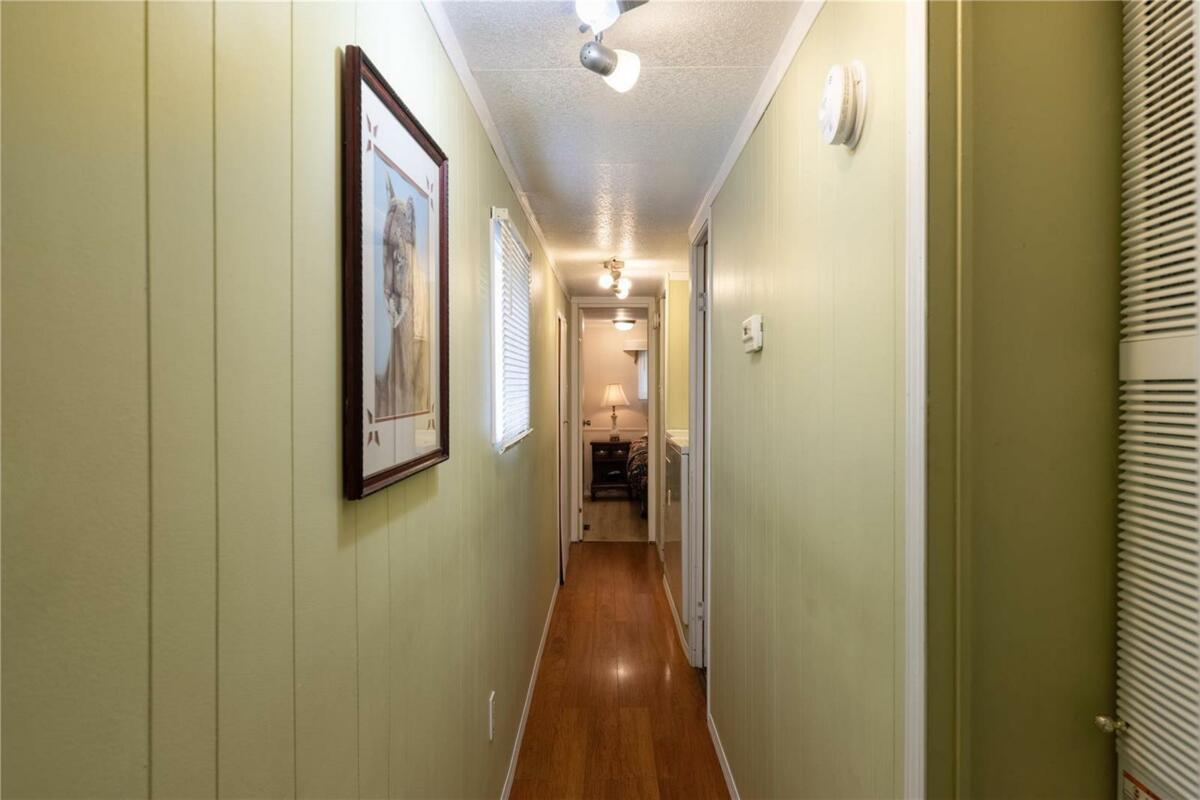 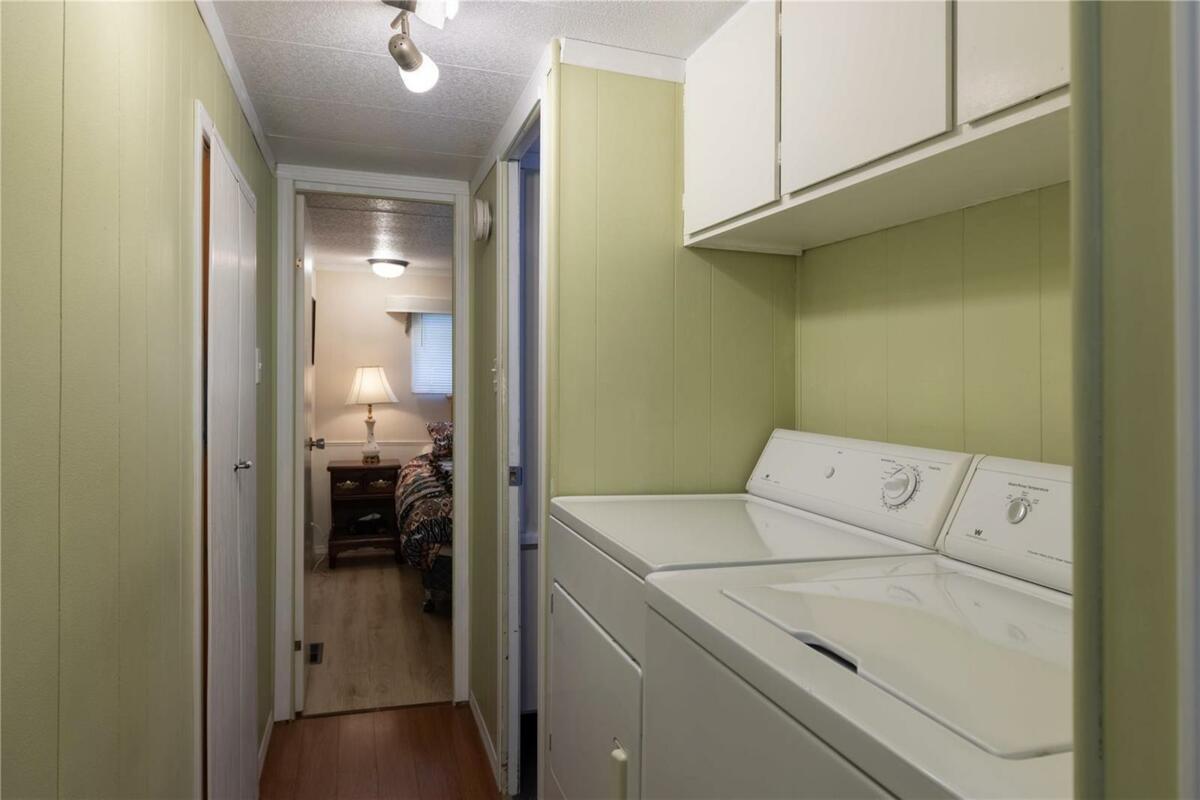 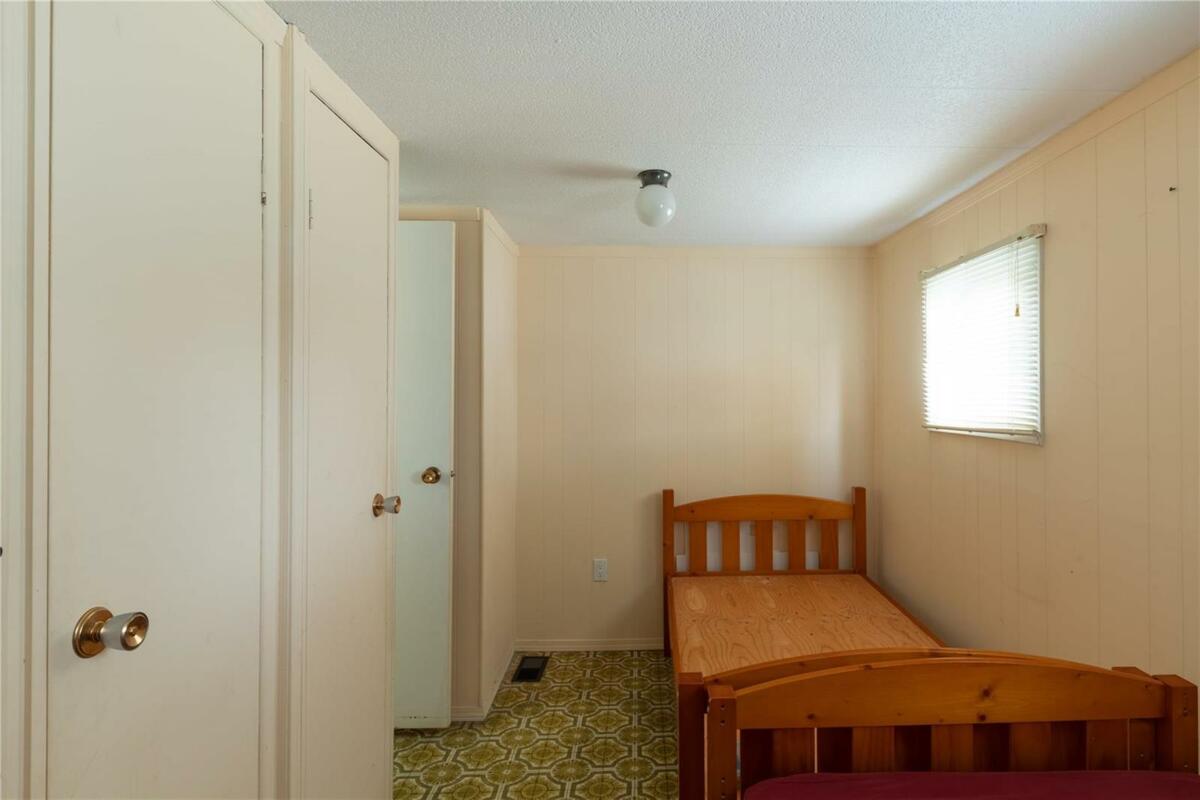 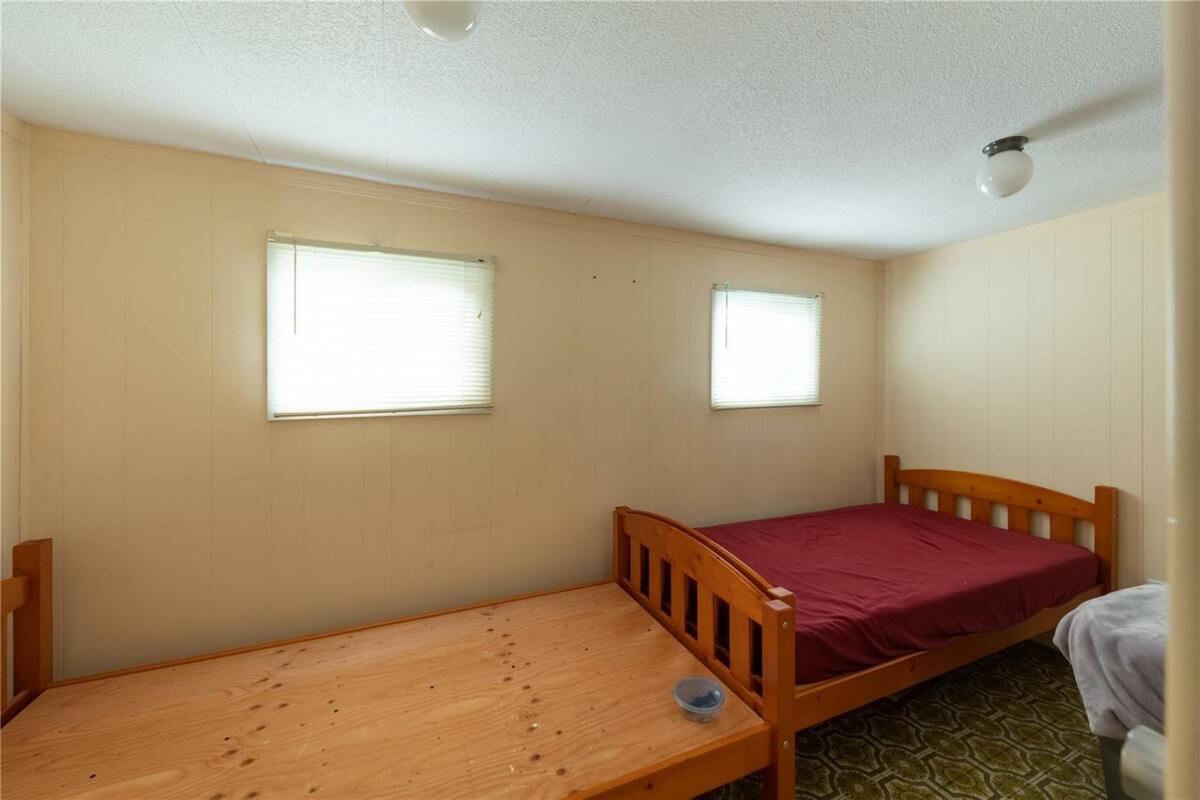 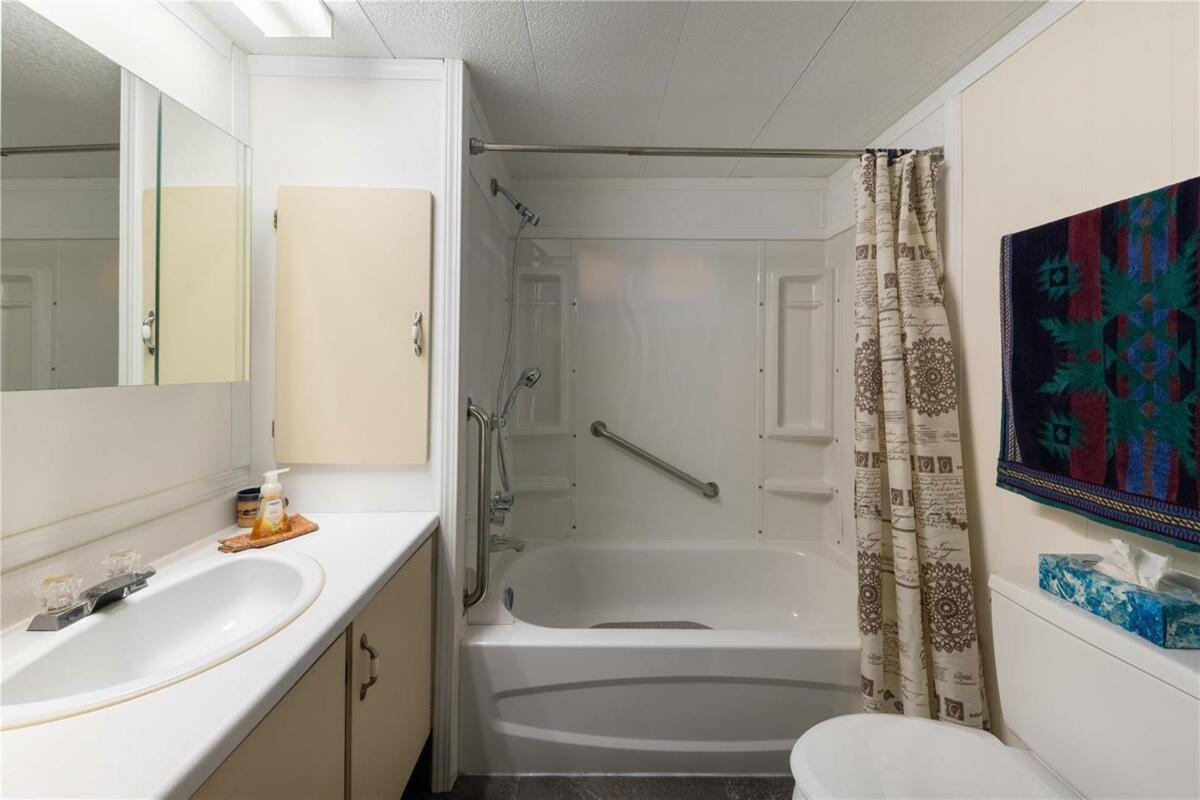 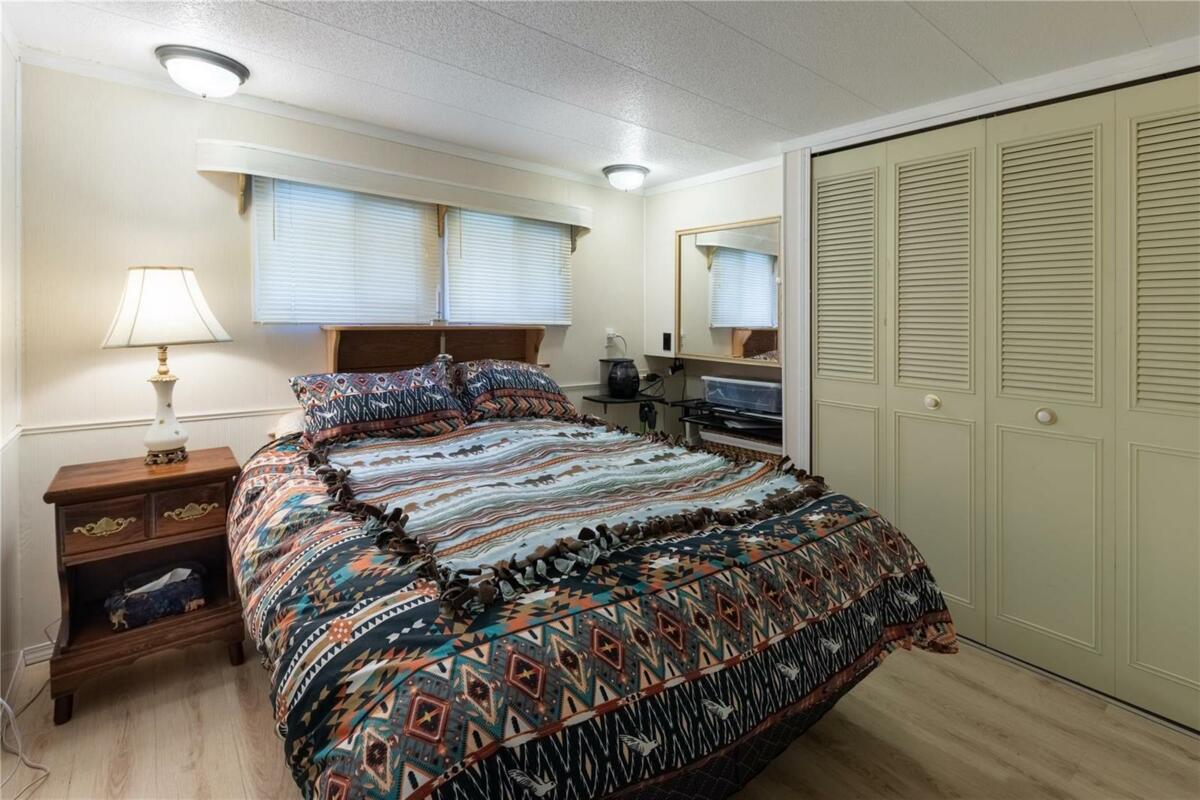 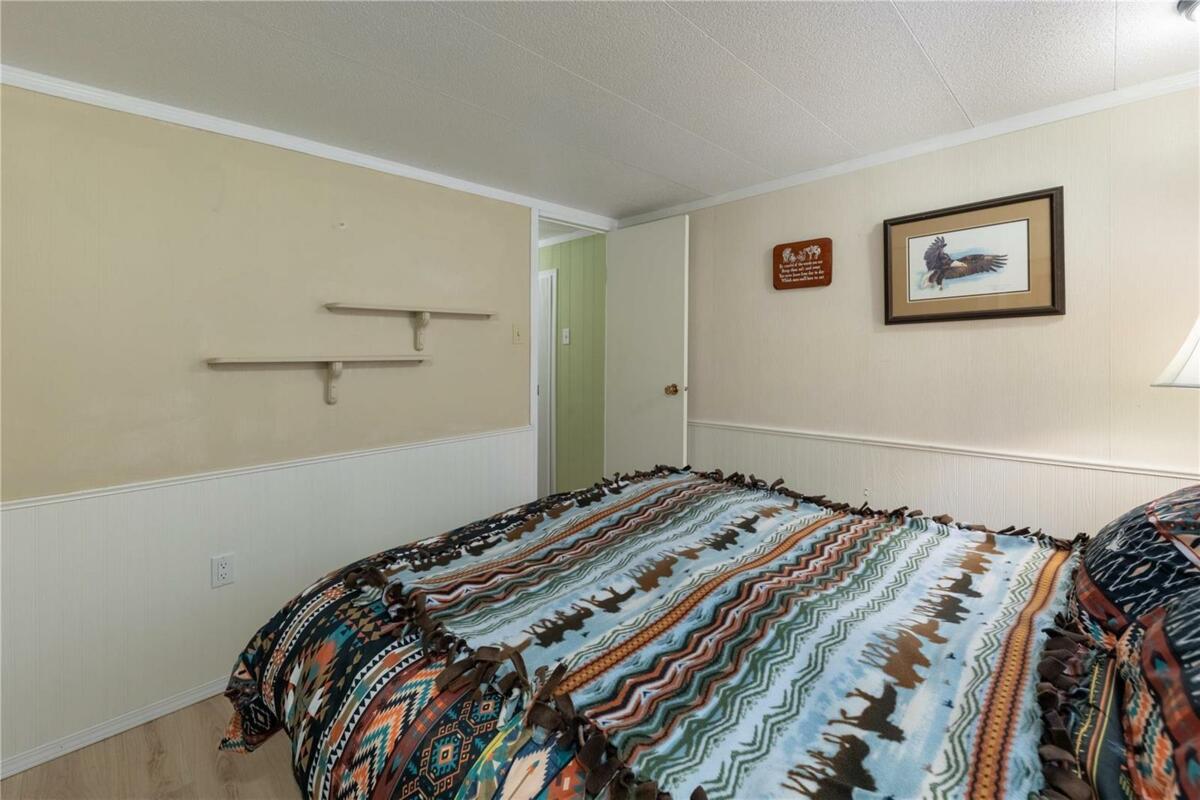 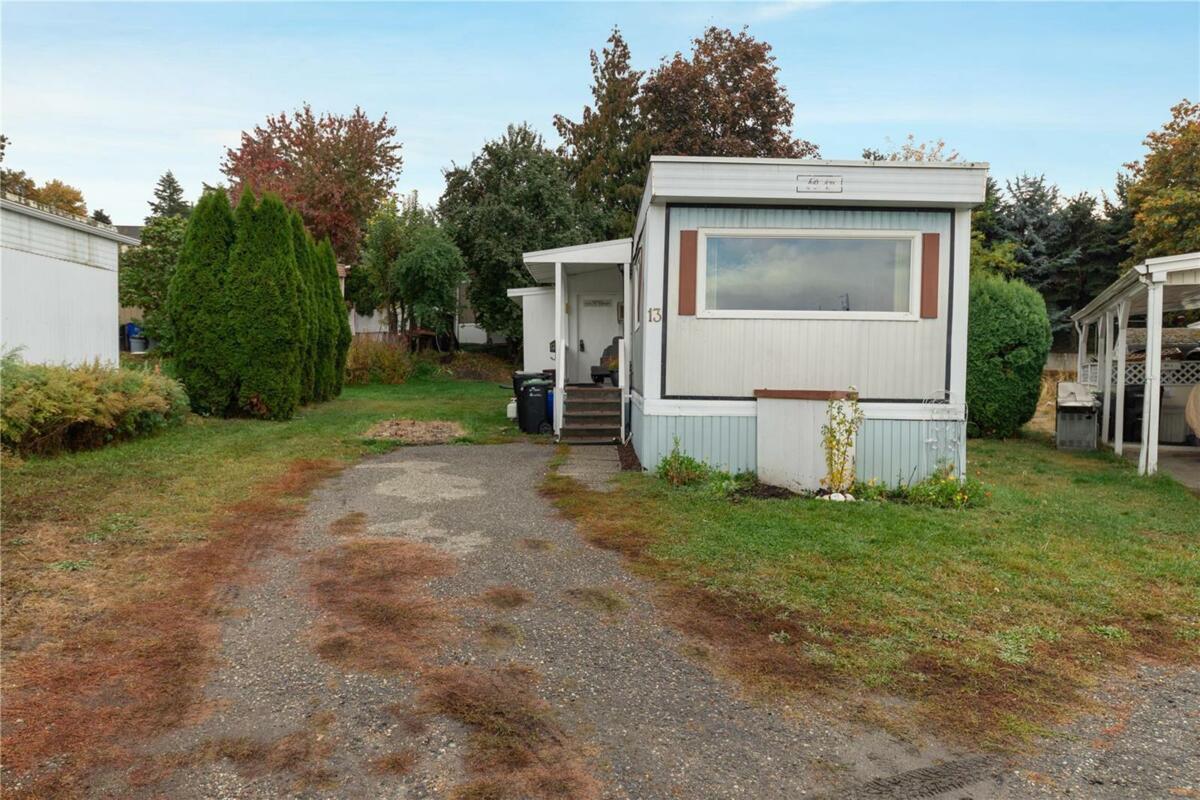 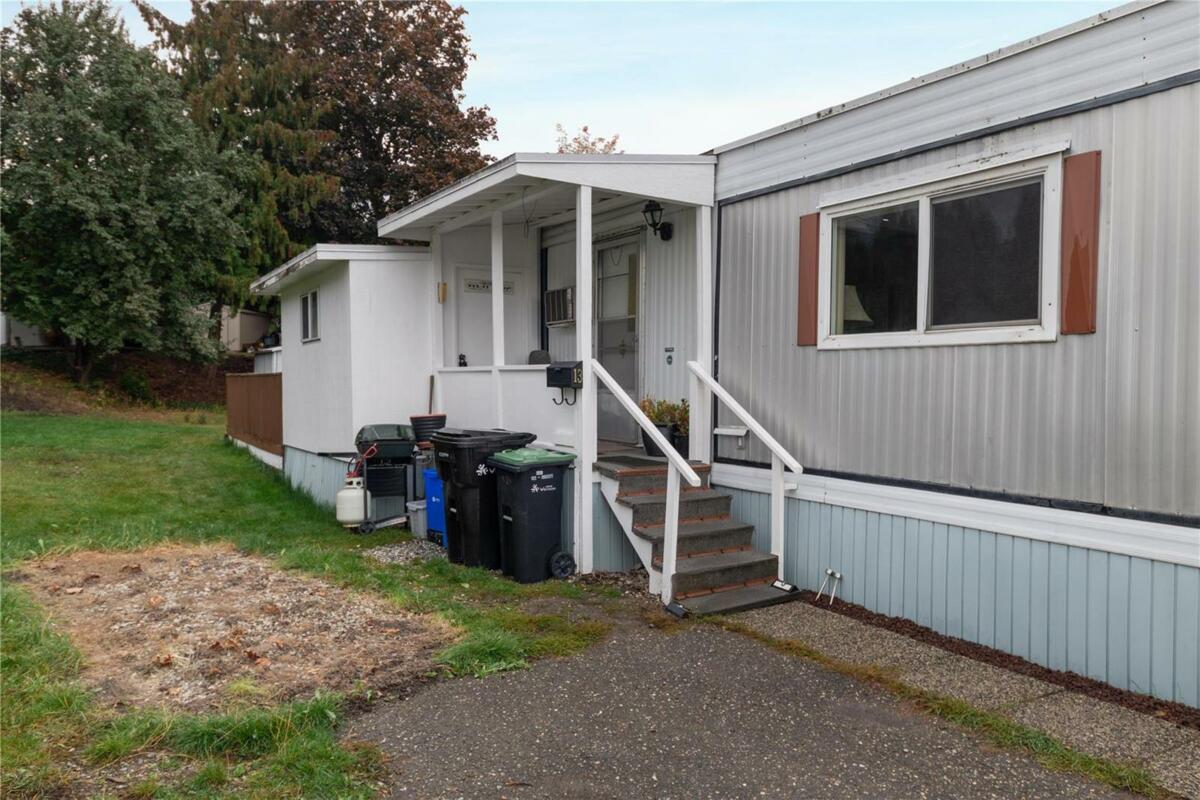 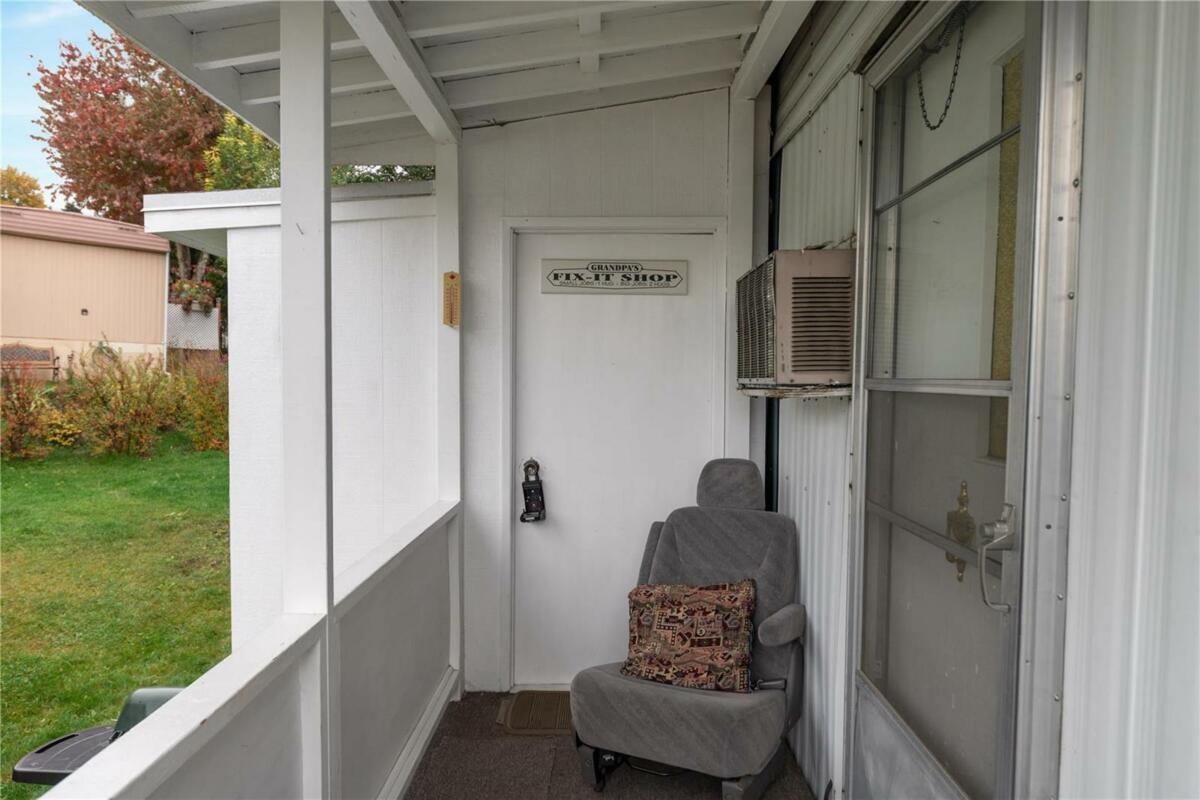 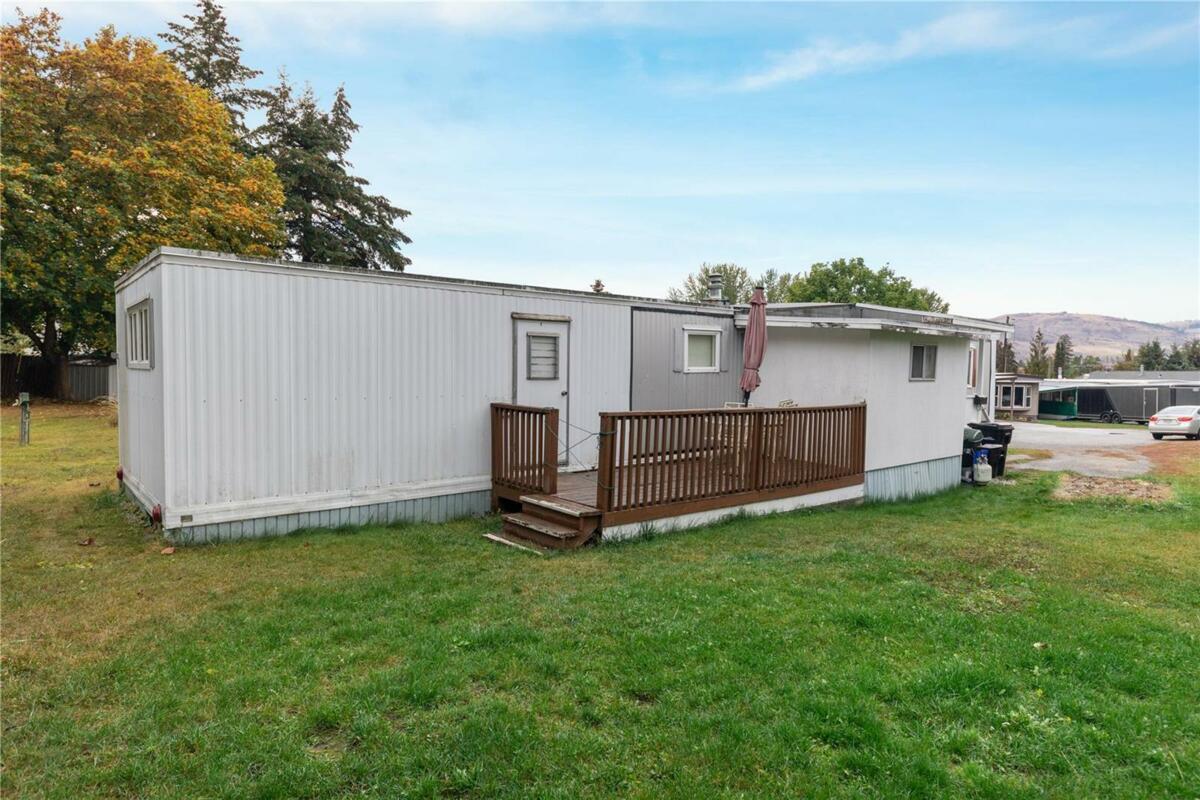 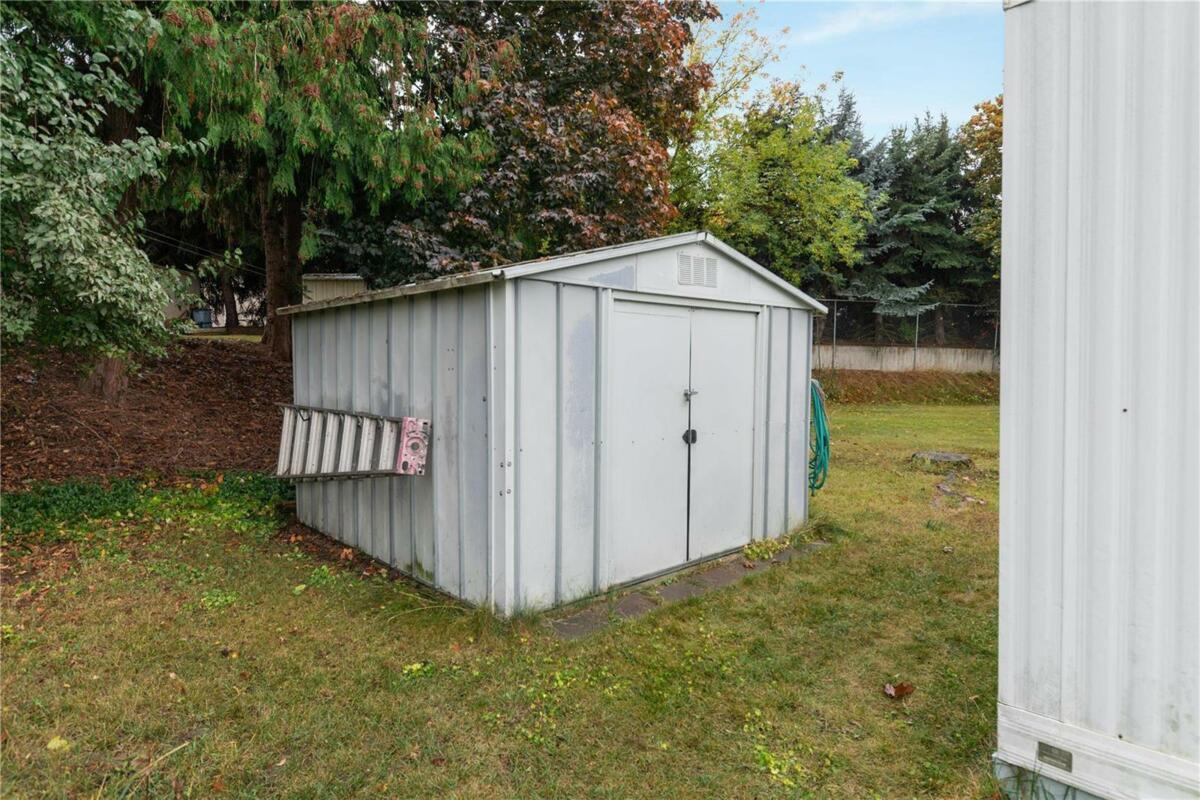 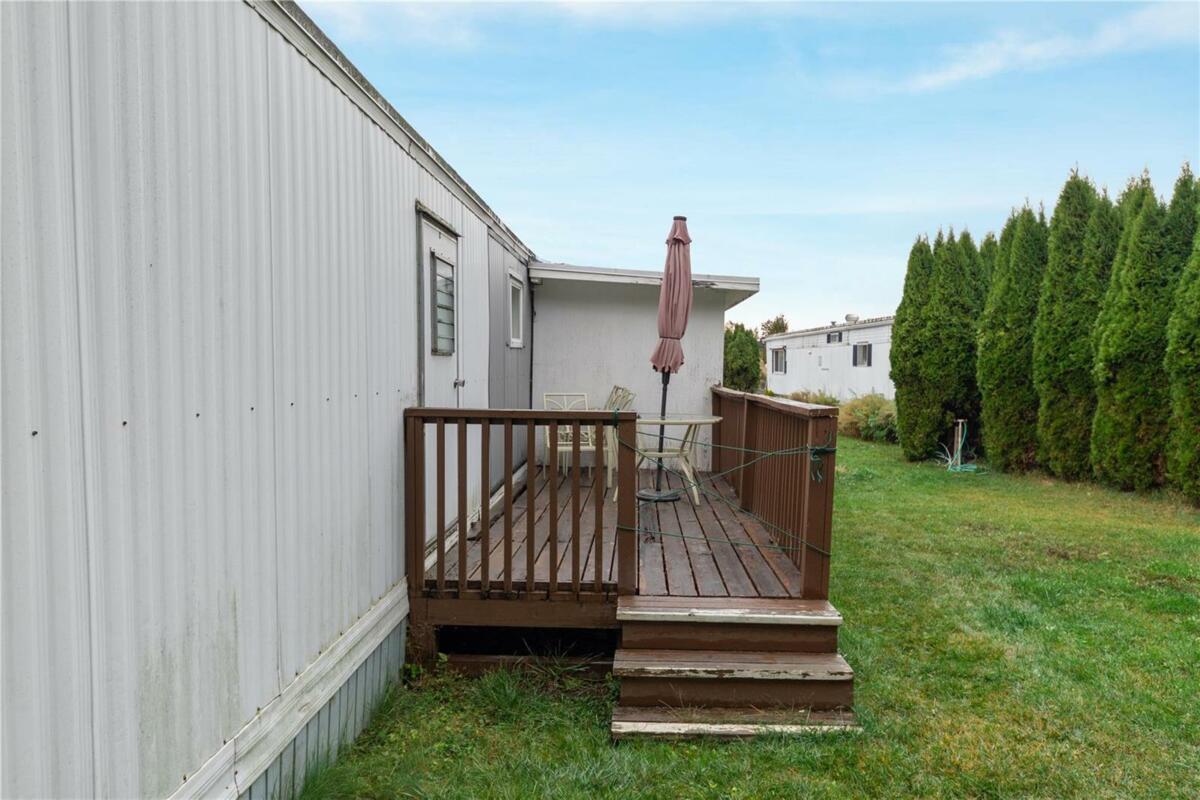 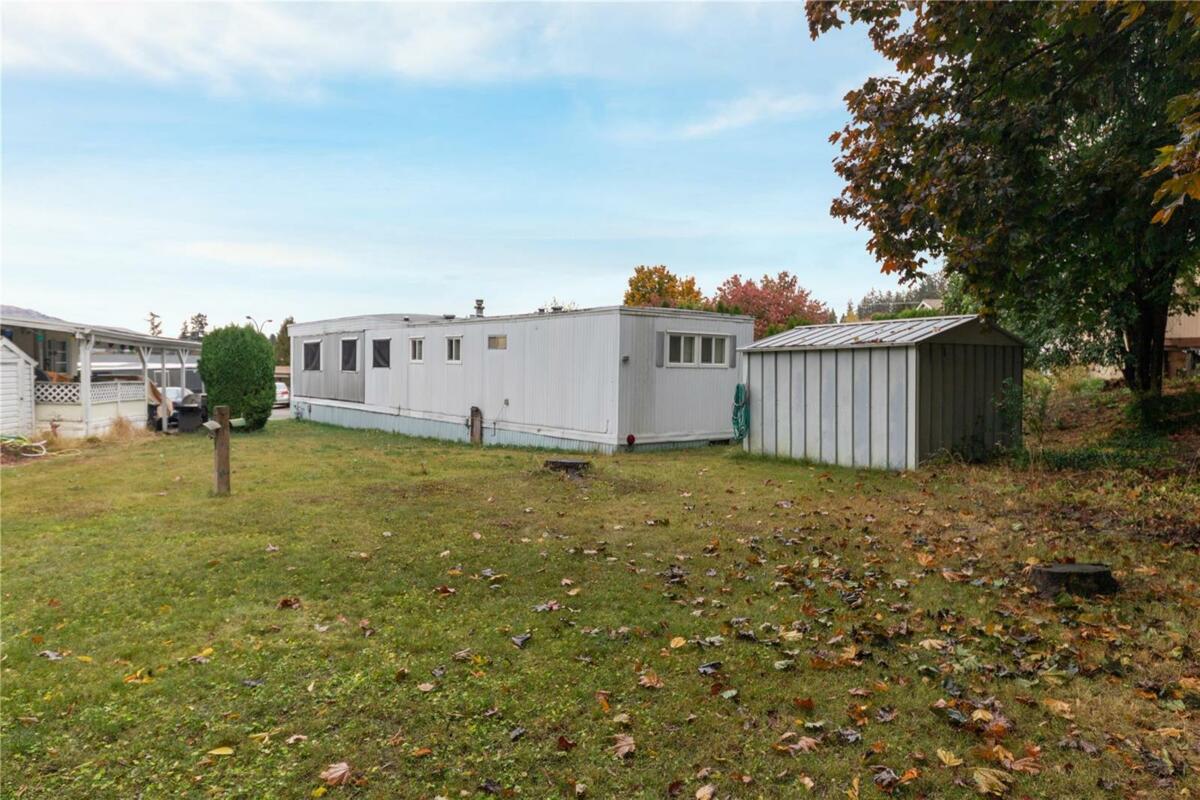 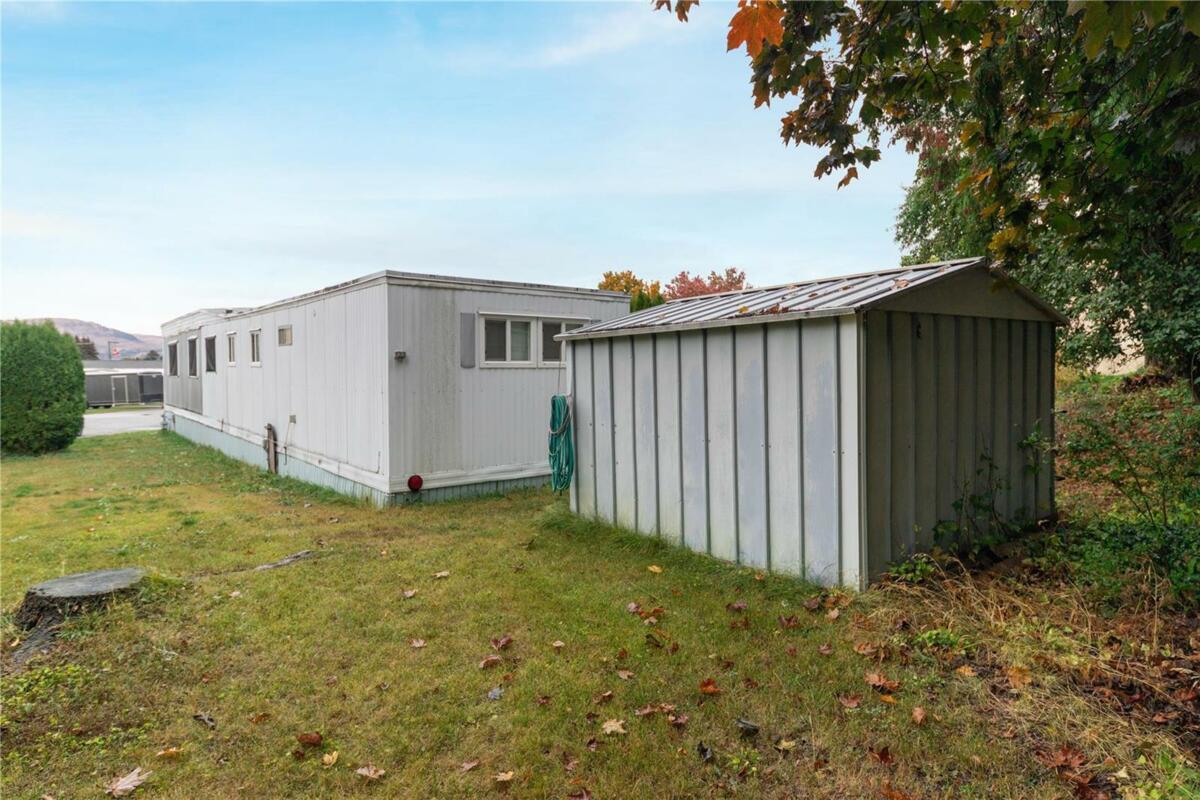 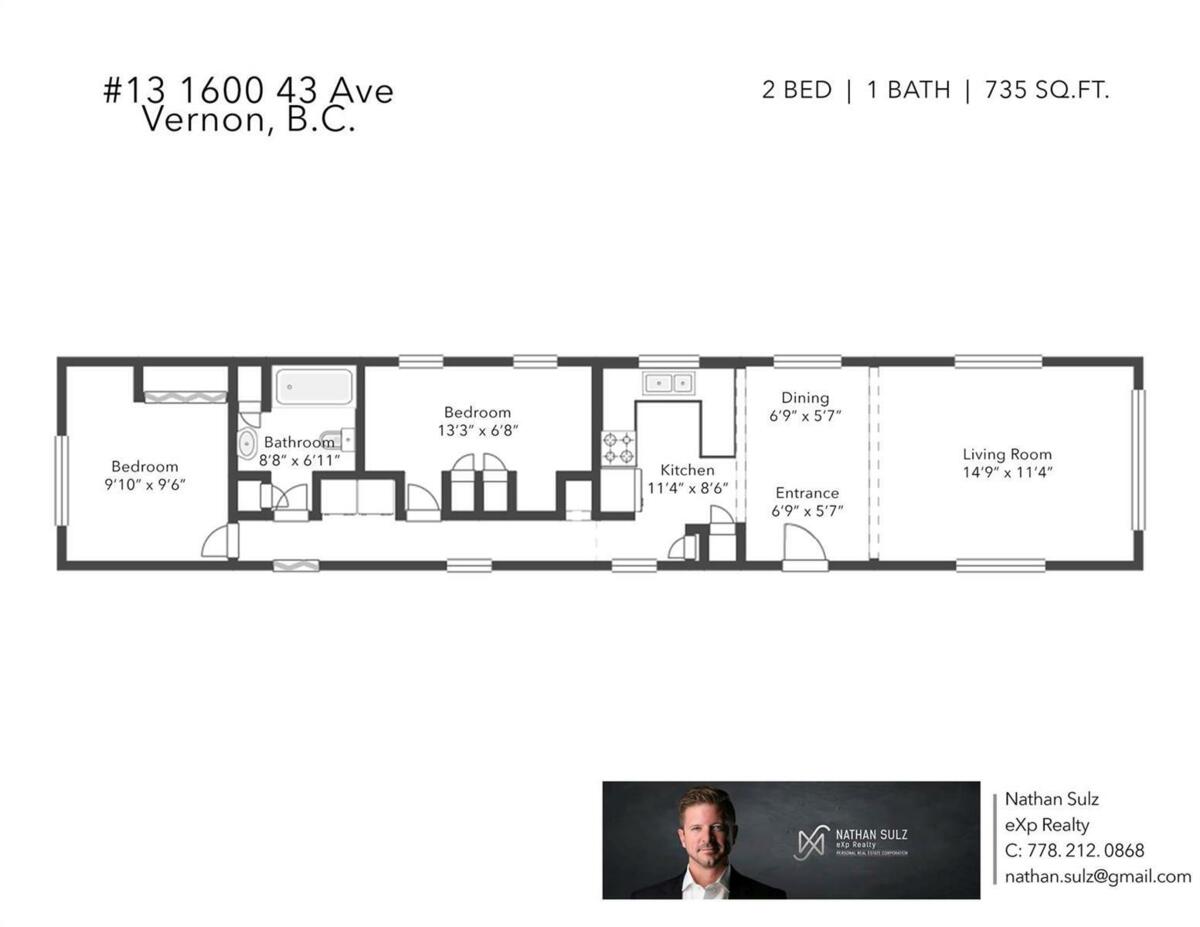