Hawthorne Retirement 55+ gem! Beautifully updated, west facing, two bedroom 1055 sf overlooking Fascieux Creek Wetlands. You will never tire of all of the wildlife you can observe right from your covered balcony or living room. Custom light wood kitchen cabinetry, Corian counters, walk-in shower, in-suite laundry, quality carpet and bright neutral tones, to name a few features. One of the very few locations where residents walk confidently to and from the many amenities that Pandosy Village has to offer. Steps to walking trails, beaches, parks, grocery stores, restaurants, medical services, banks and more. About a 3 minute drive to the hospital. This suite is literally right in front of the elevator and comes with secure underground parking. In addition to in-suite laundry there is a building laundry room. The sense of community in these buildings is legendary, and we hear there’s never trouble finding a mate to play Bridge with! Please tour our iGuide virtual tour and then book your showing today. (id:26763)

The closest Bus station is KLO at Casorso (EB) in 0.14 km away from this MLS® Listing.

Unemployment rate in the area around Listing # 10264447 is 6.6 which is Below Average in comparison to the other province neighbourhoods.

This real estate is located in Lower Mission where population change between 2011 and 2016 was 4.2%. This is Above Average in comparison to average growth rate of this region.

Population density per square kilometre in this community is 2983 which is Above Average people per sq.km.

Average Owner payments are Below Average in this area. $1044 owners spent in average for the dwelling. Tenants are paying $1157 in this district and it is Above Average comparing to other cities.

44.7% of Population in this district are Renters and it is Above Average comparing to other BC cities and areas.

7.9% of all population in the area around this property using Public Transport which is Average, 70.4% of using population are using Cars, which is Below Average. 7.2% of people using Bicycles and it is High. 11.3% of population are walking which is High 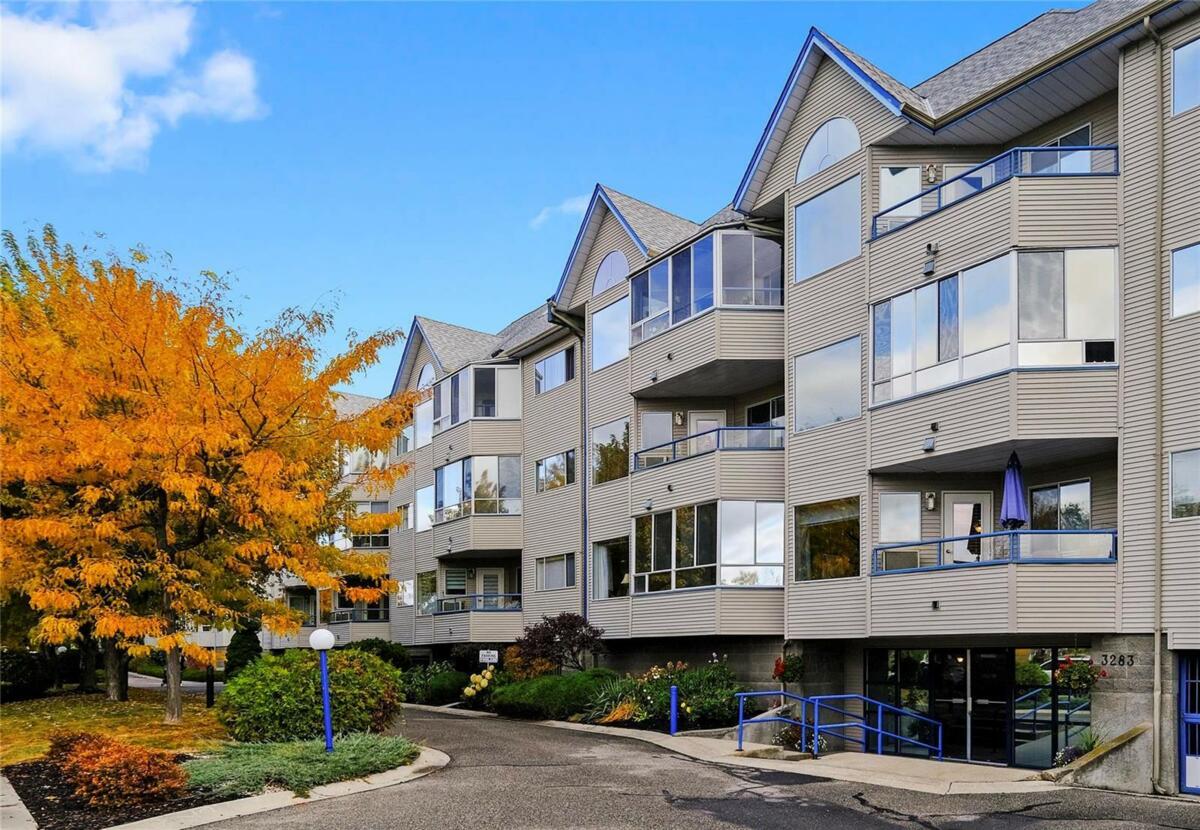 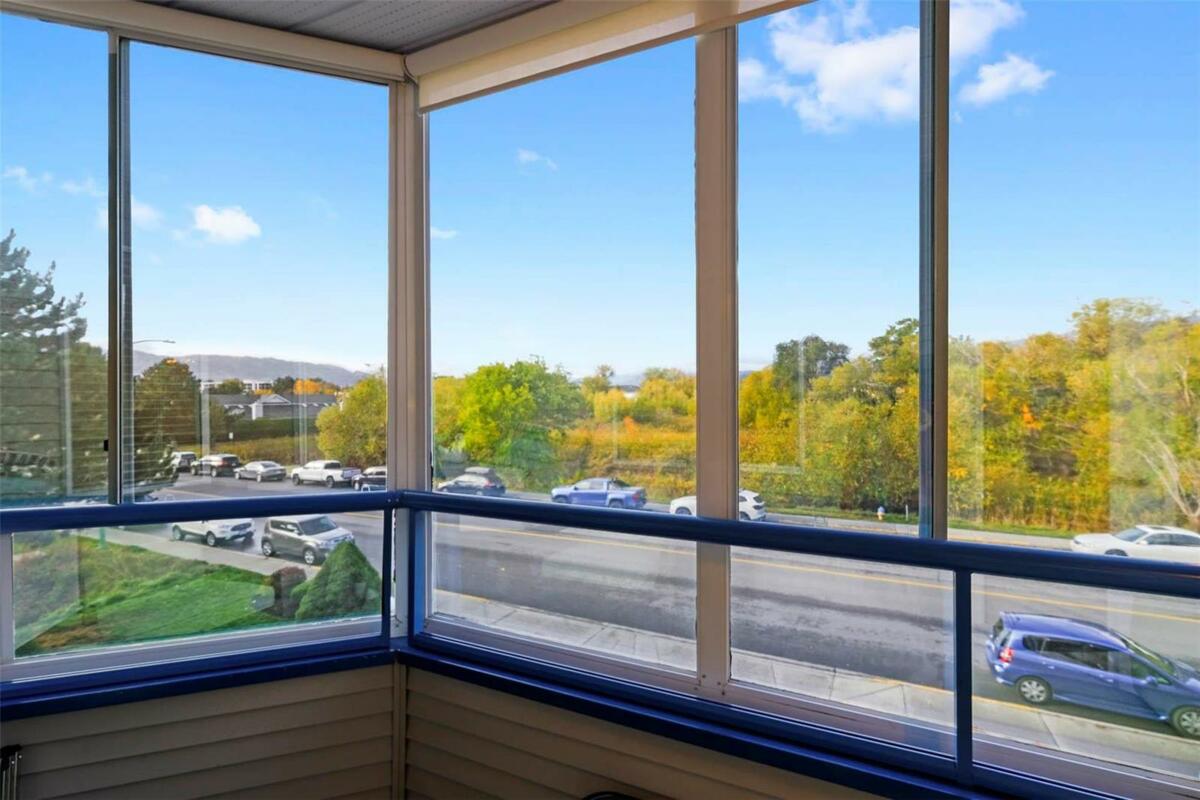 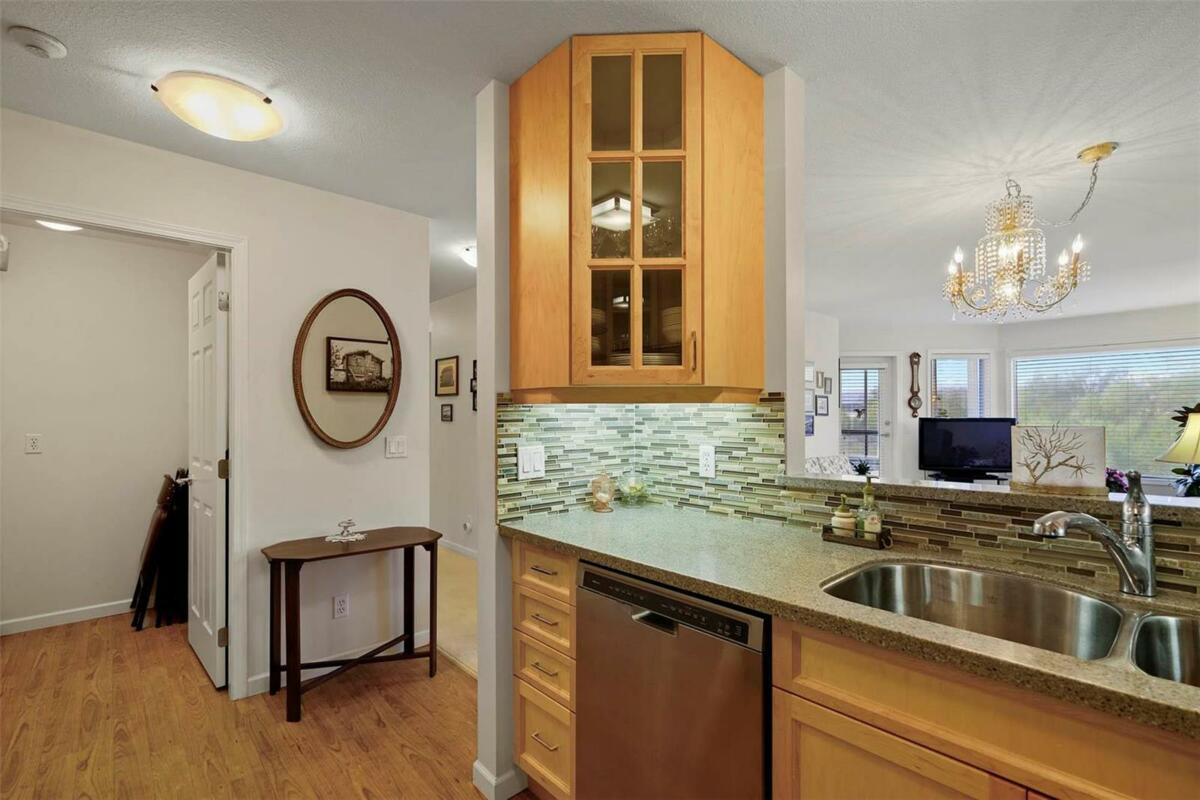 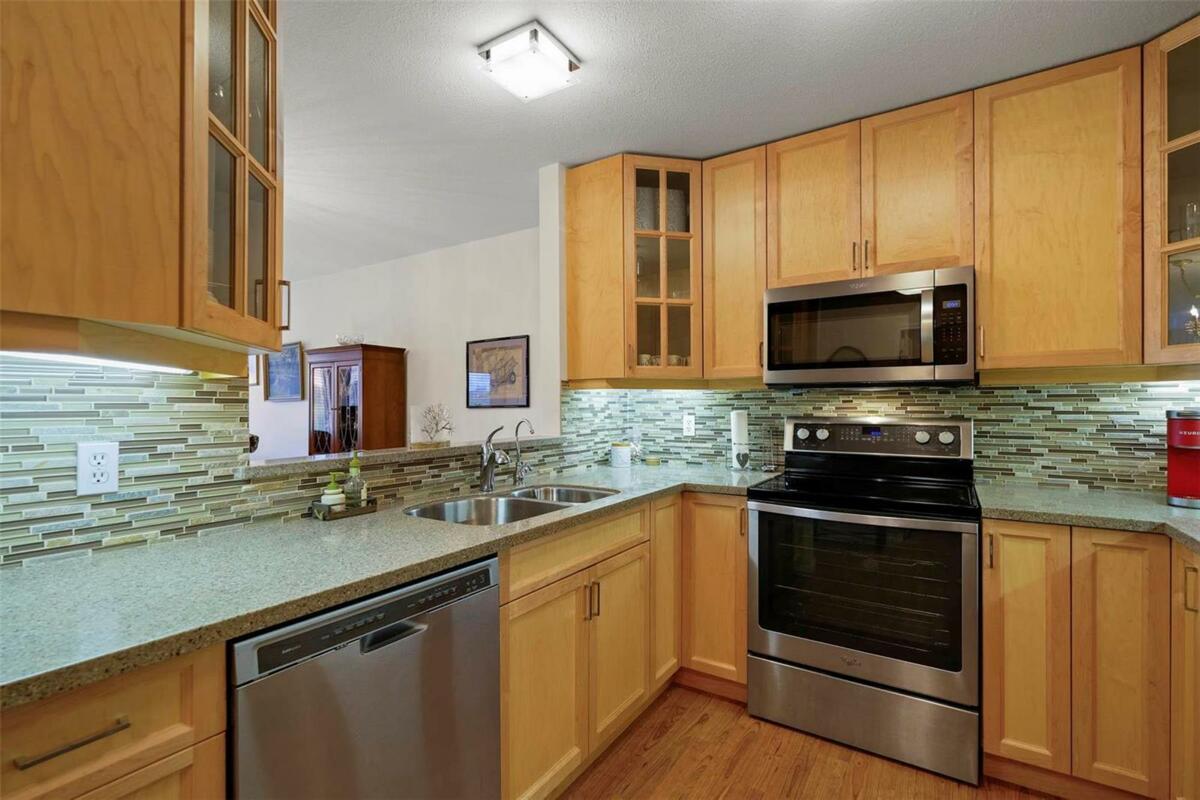 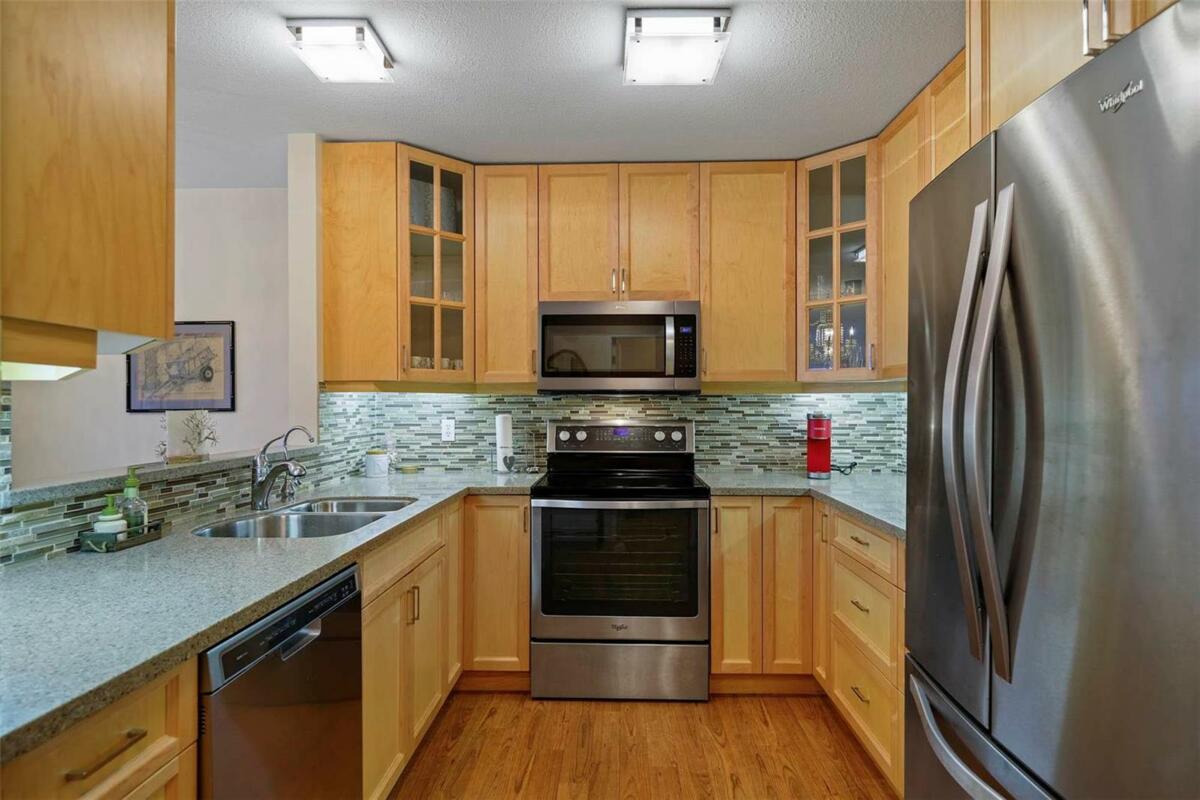 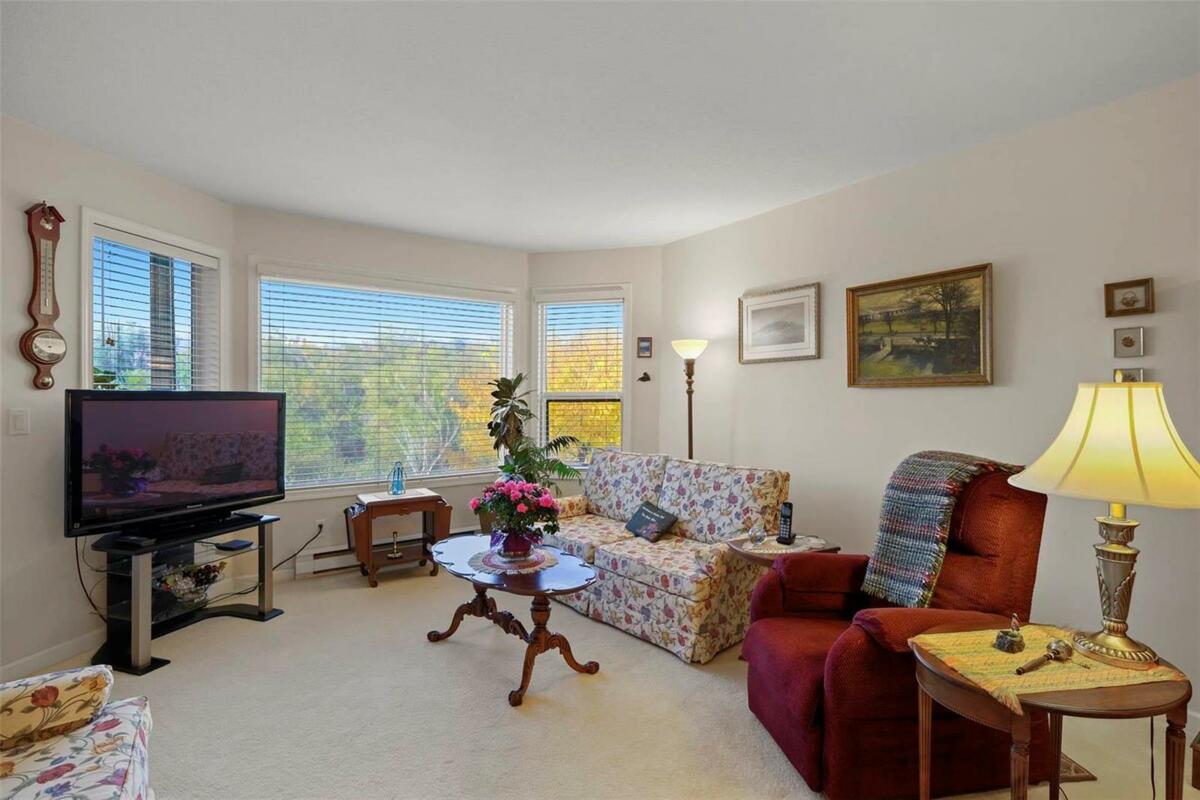 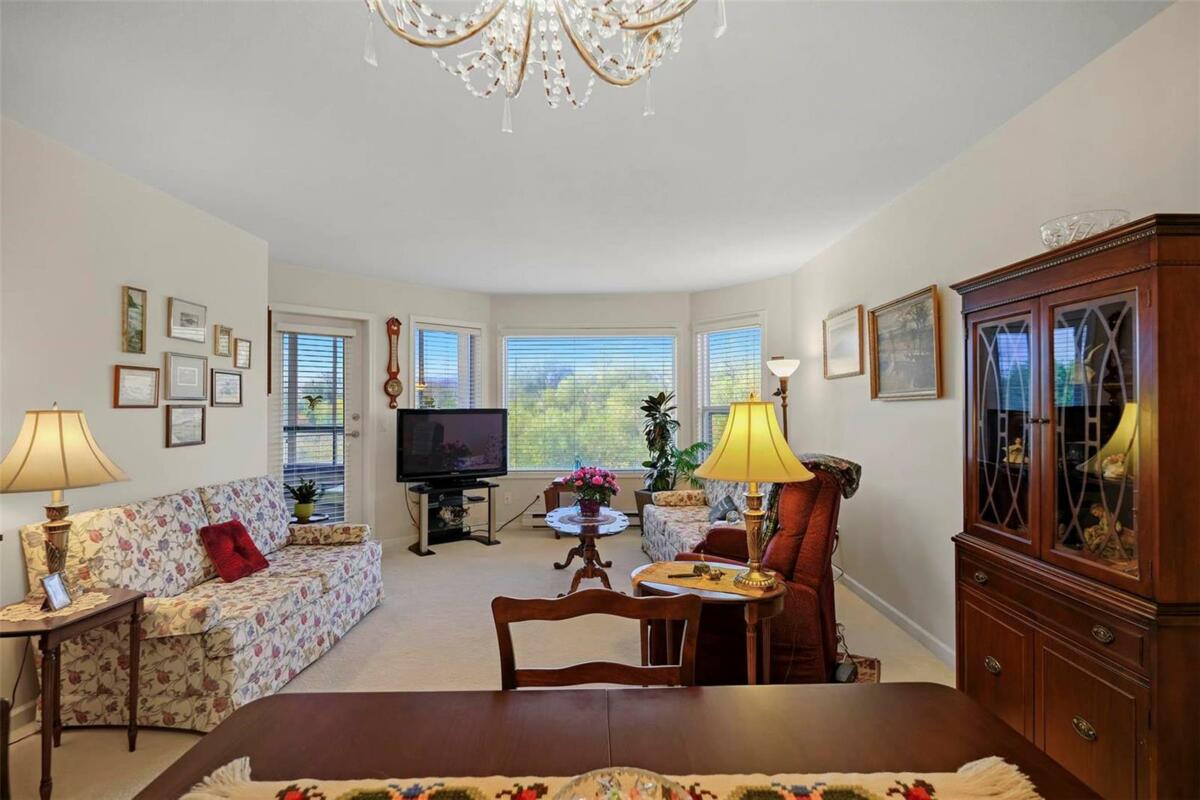 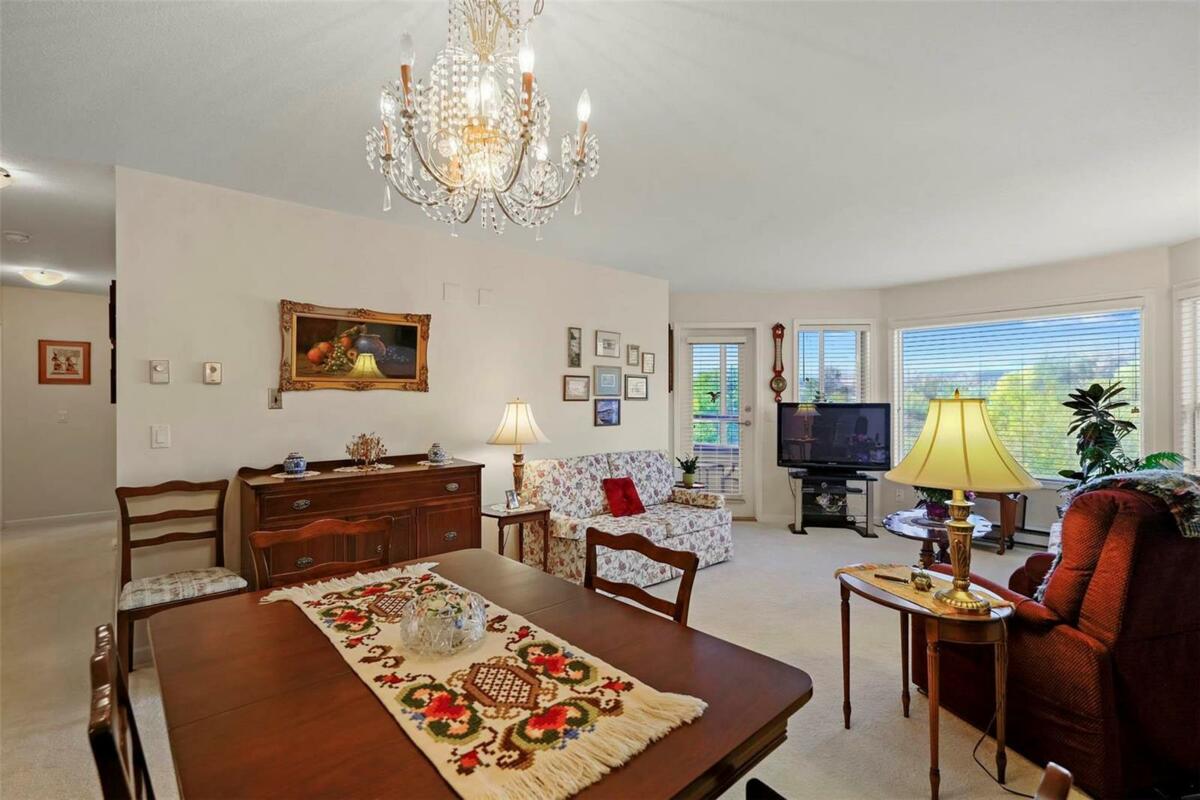 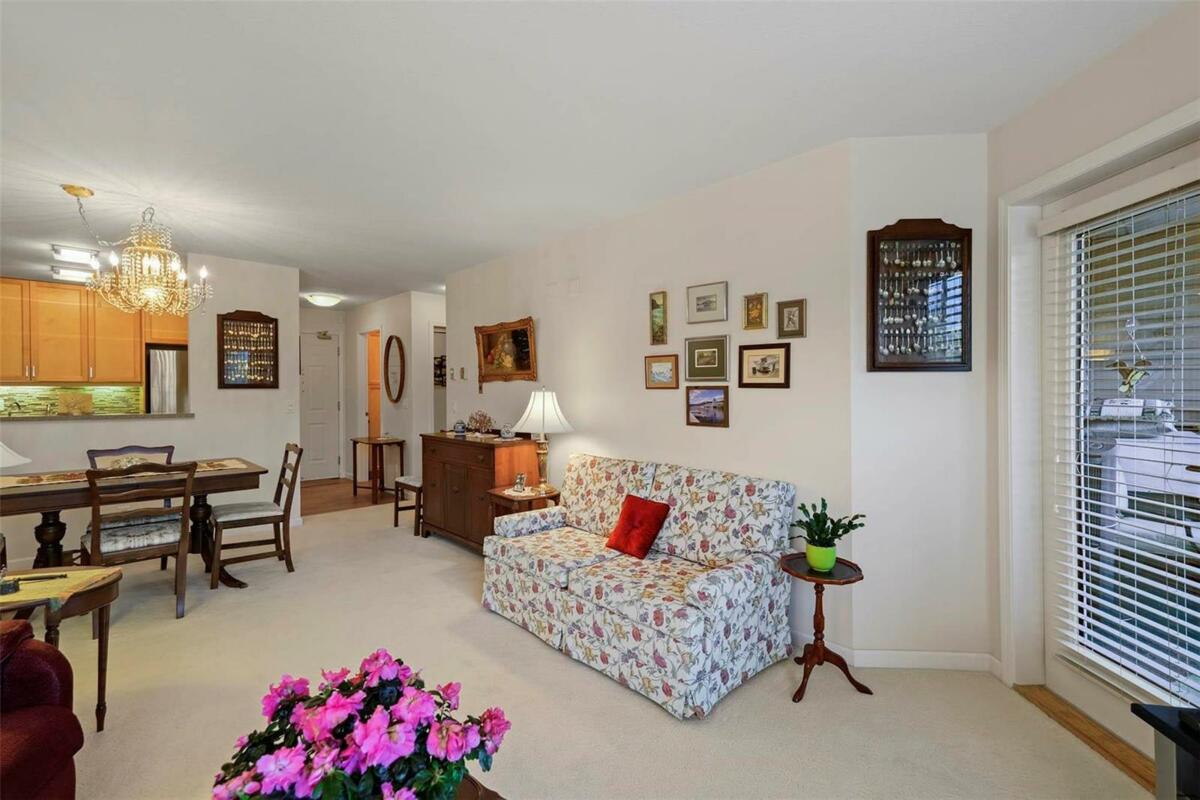 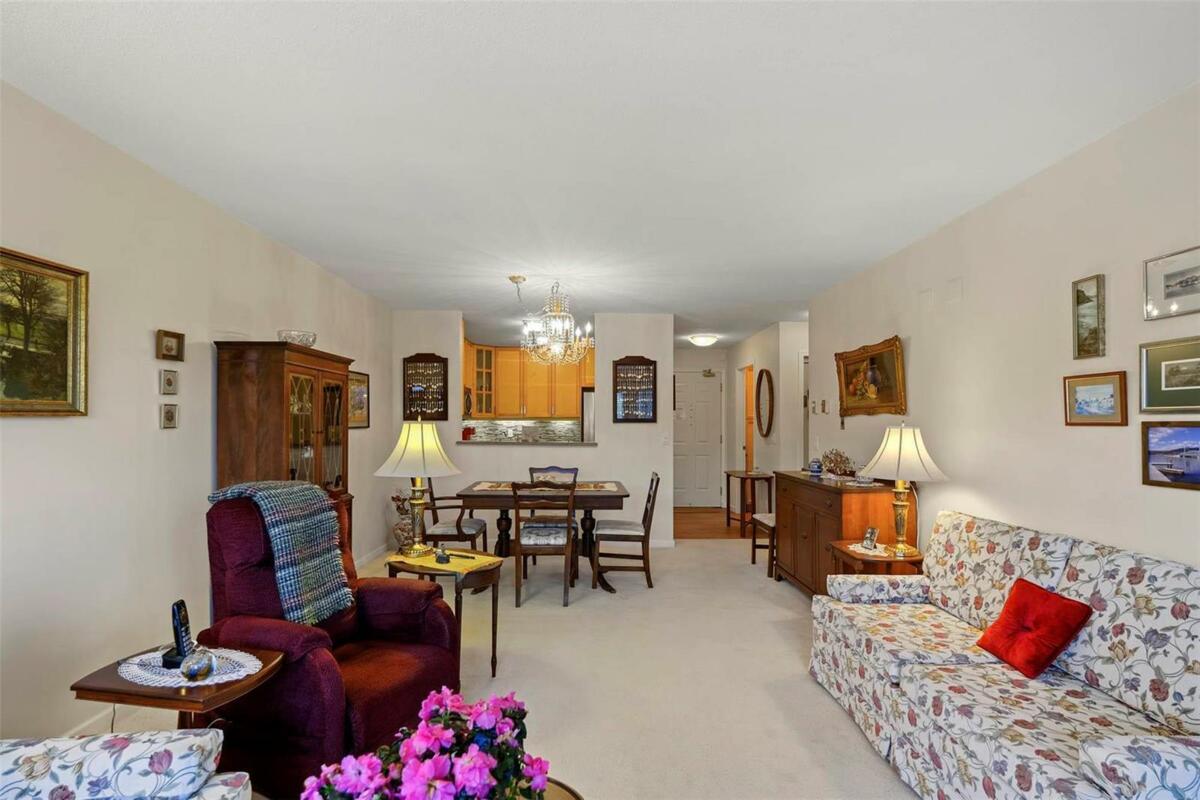 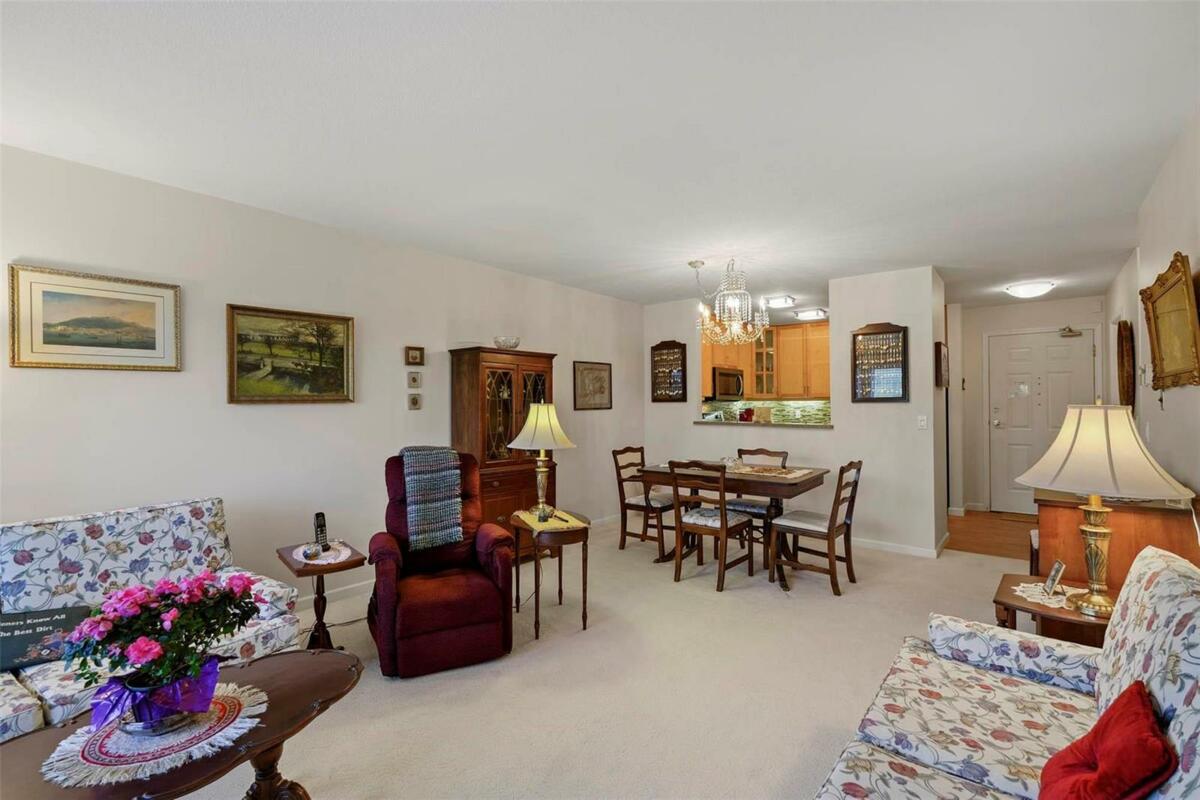 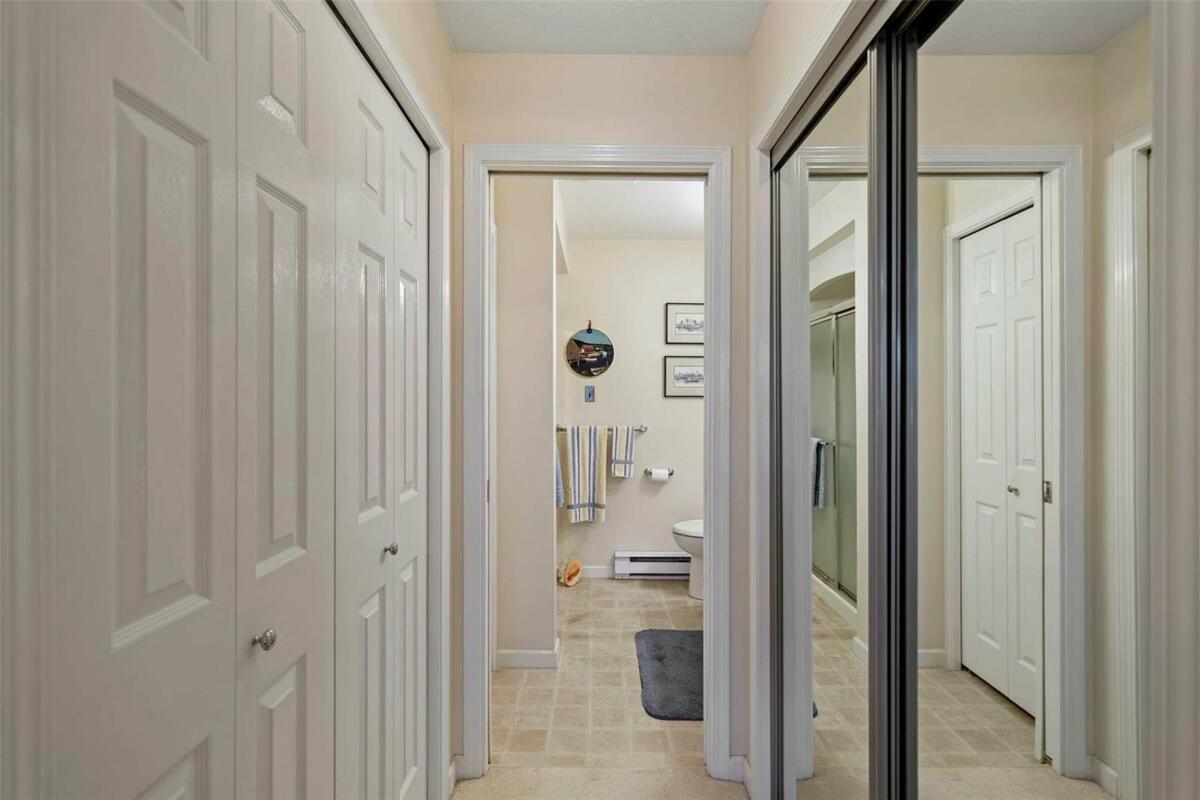 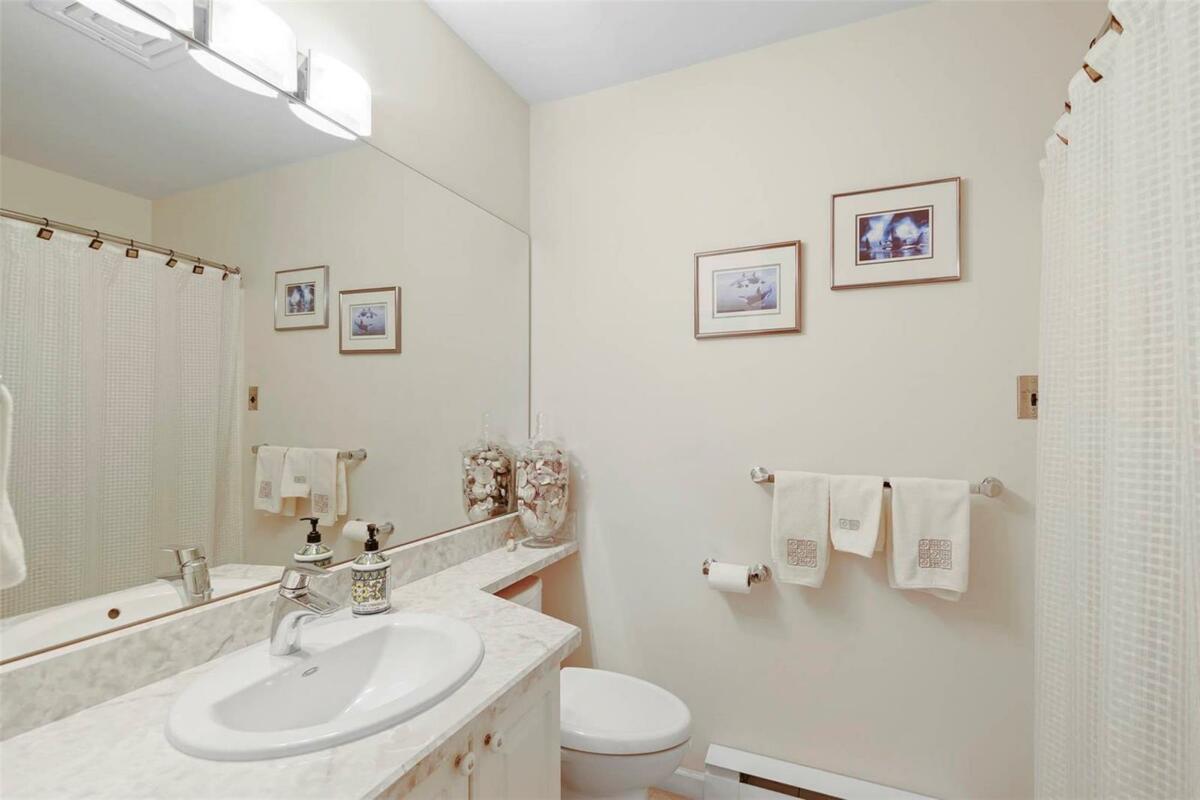 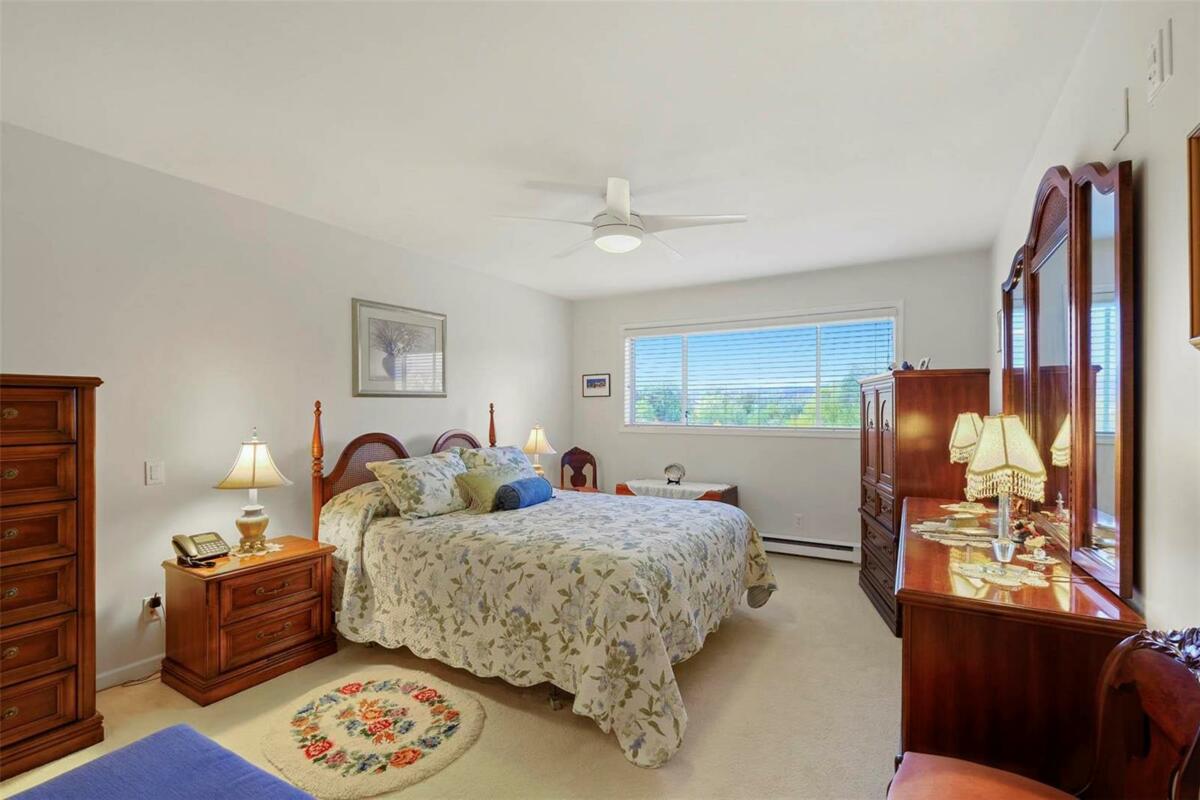 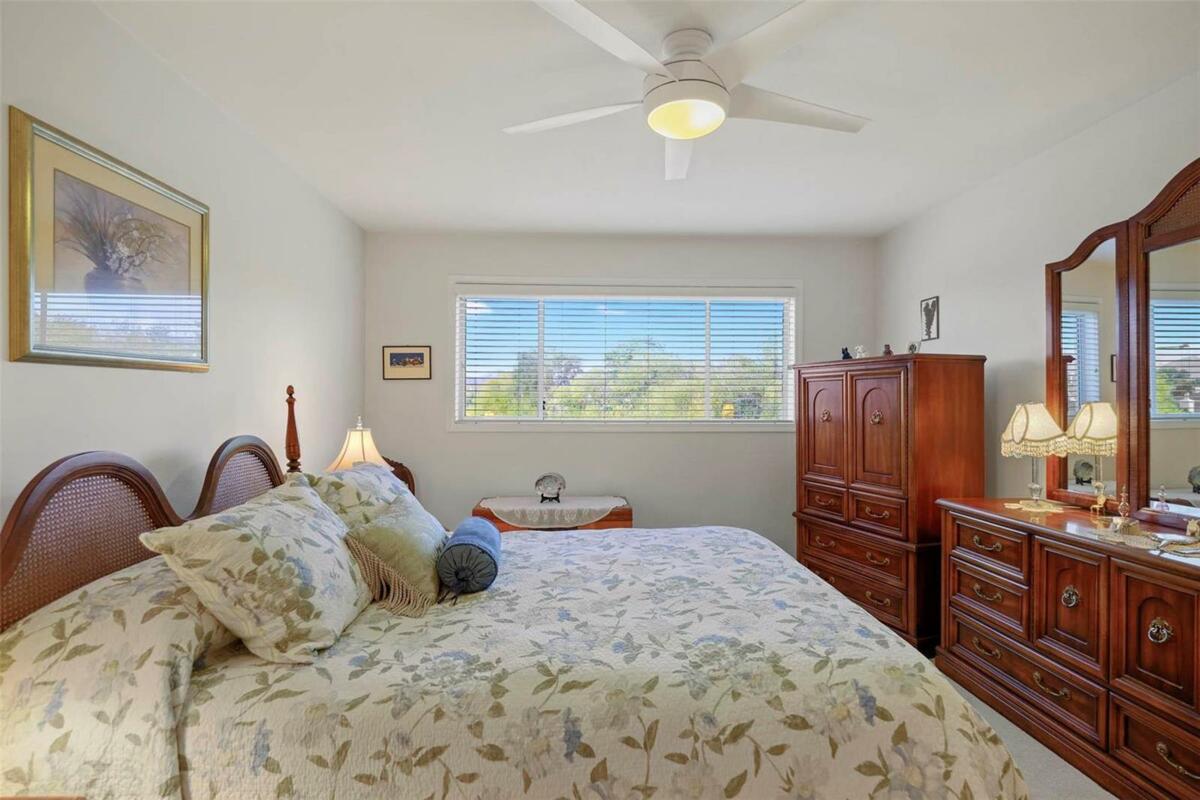 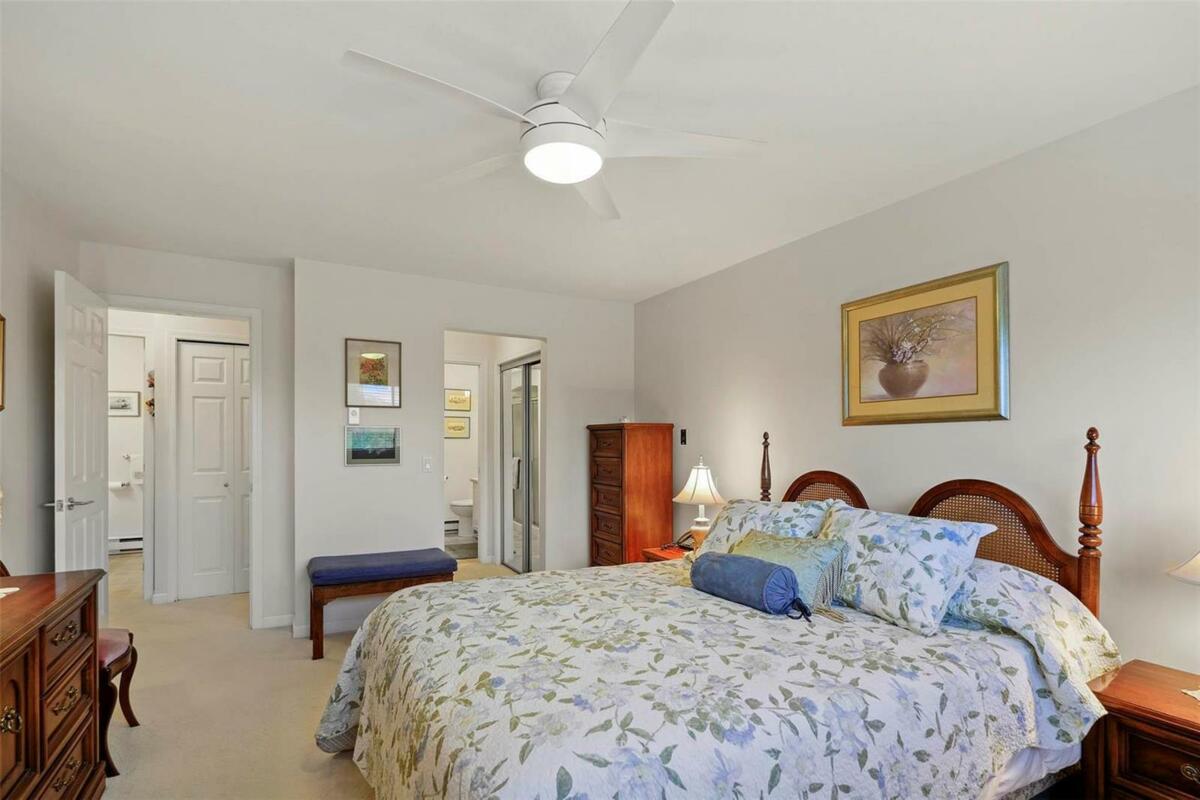 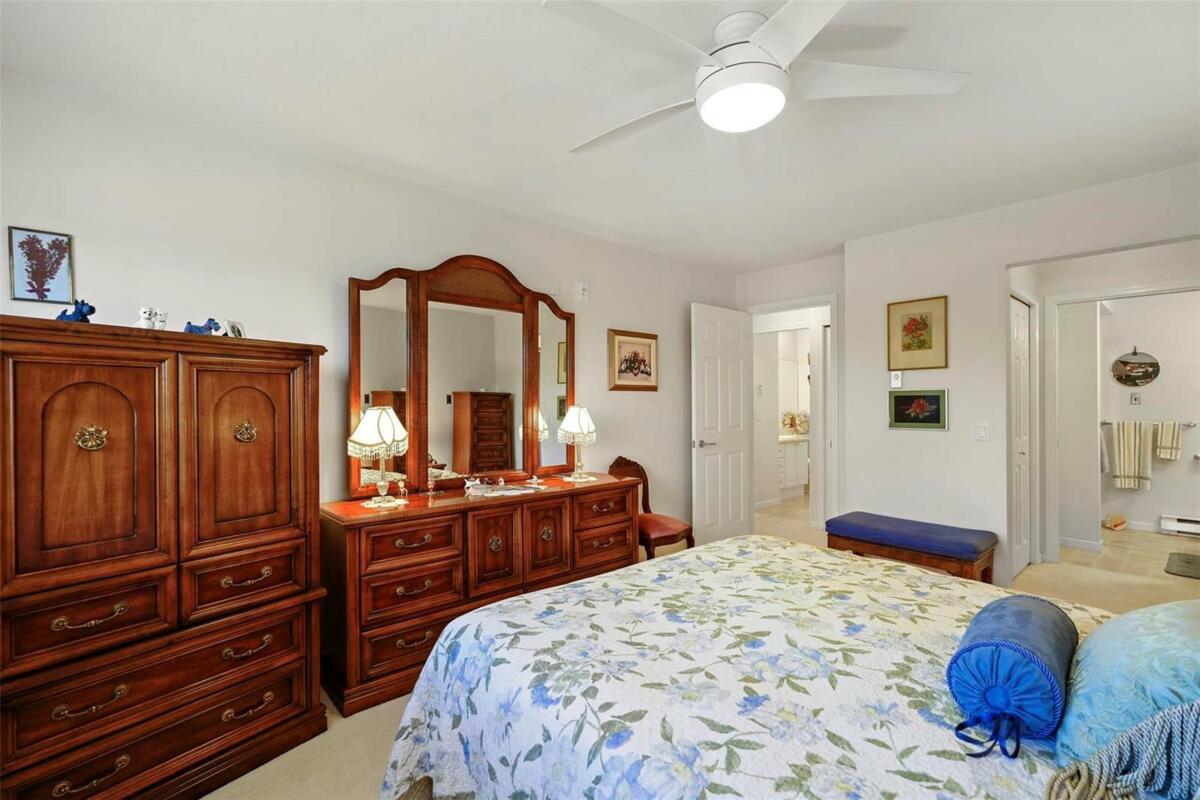 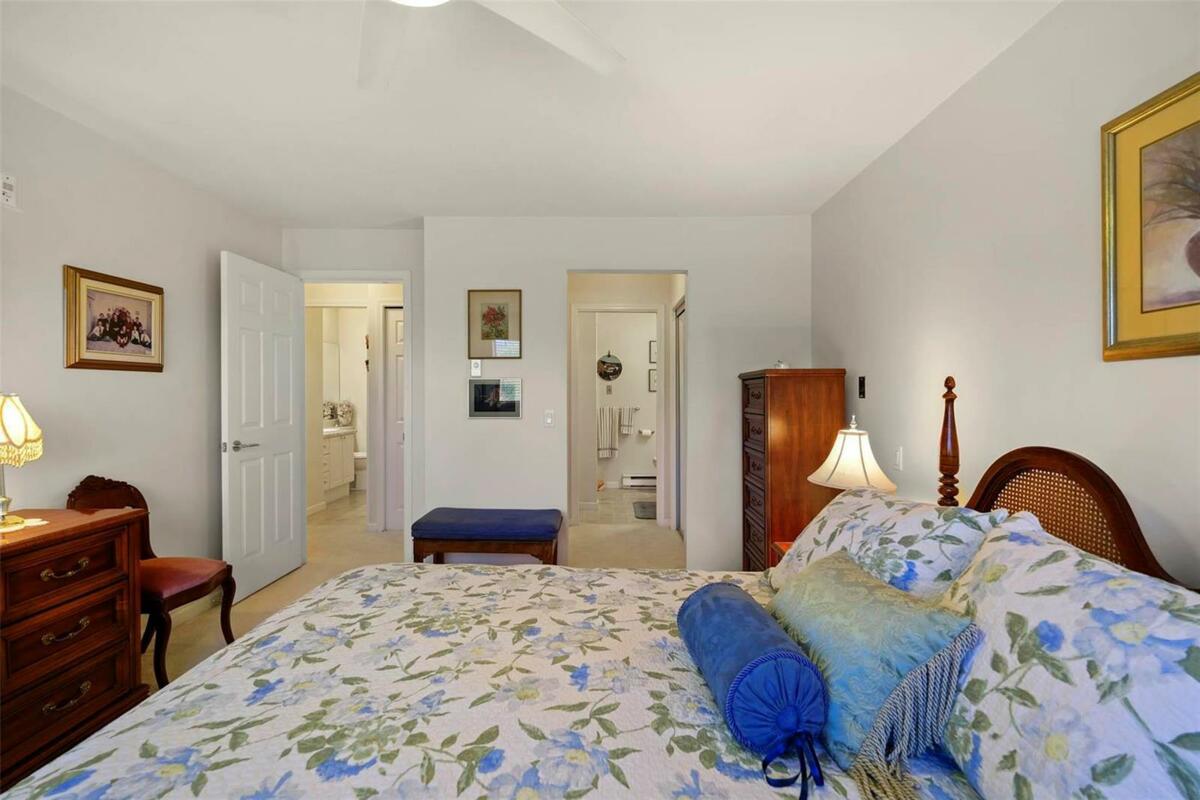 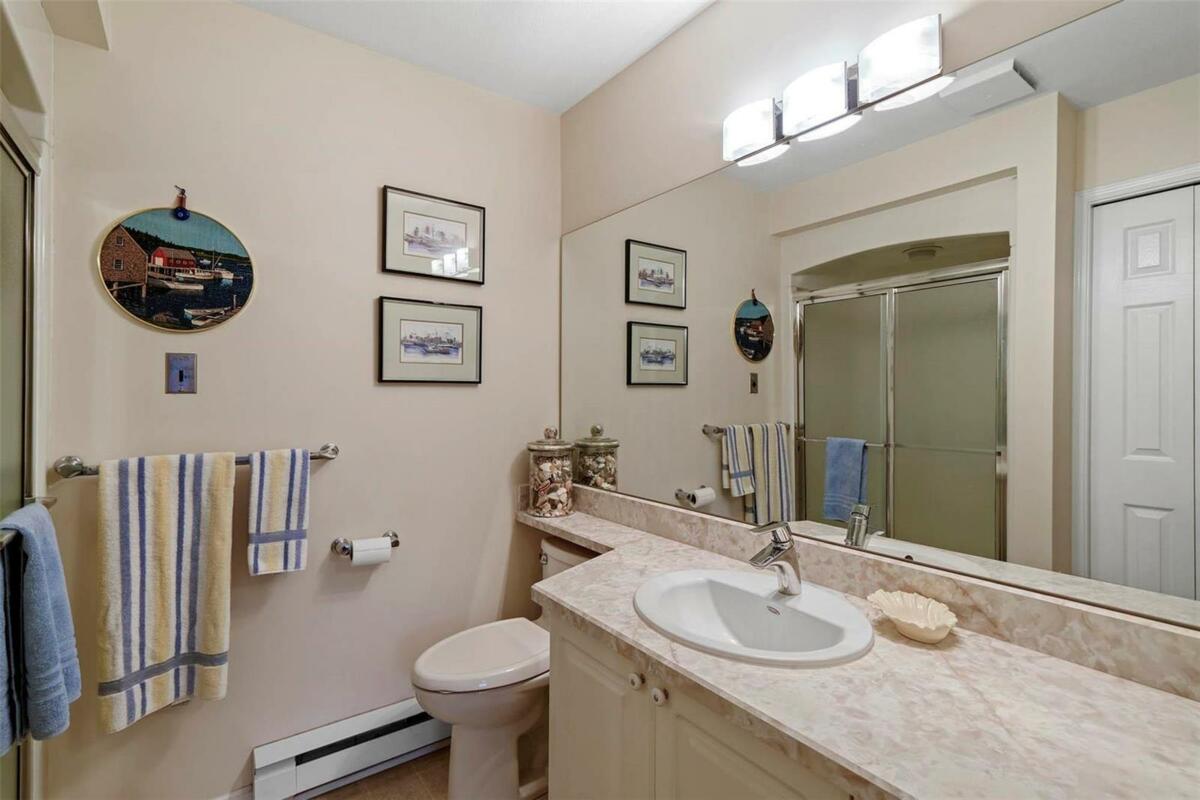 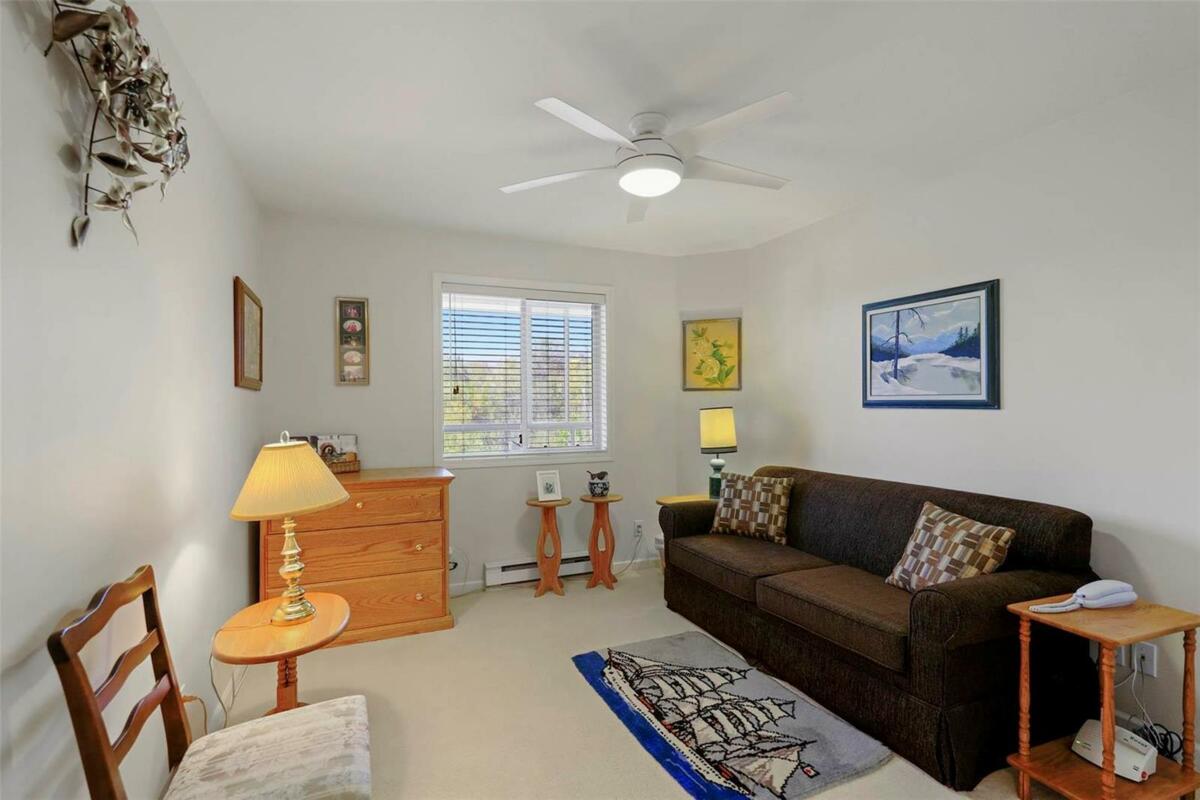 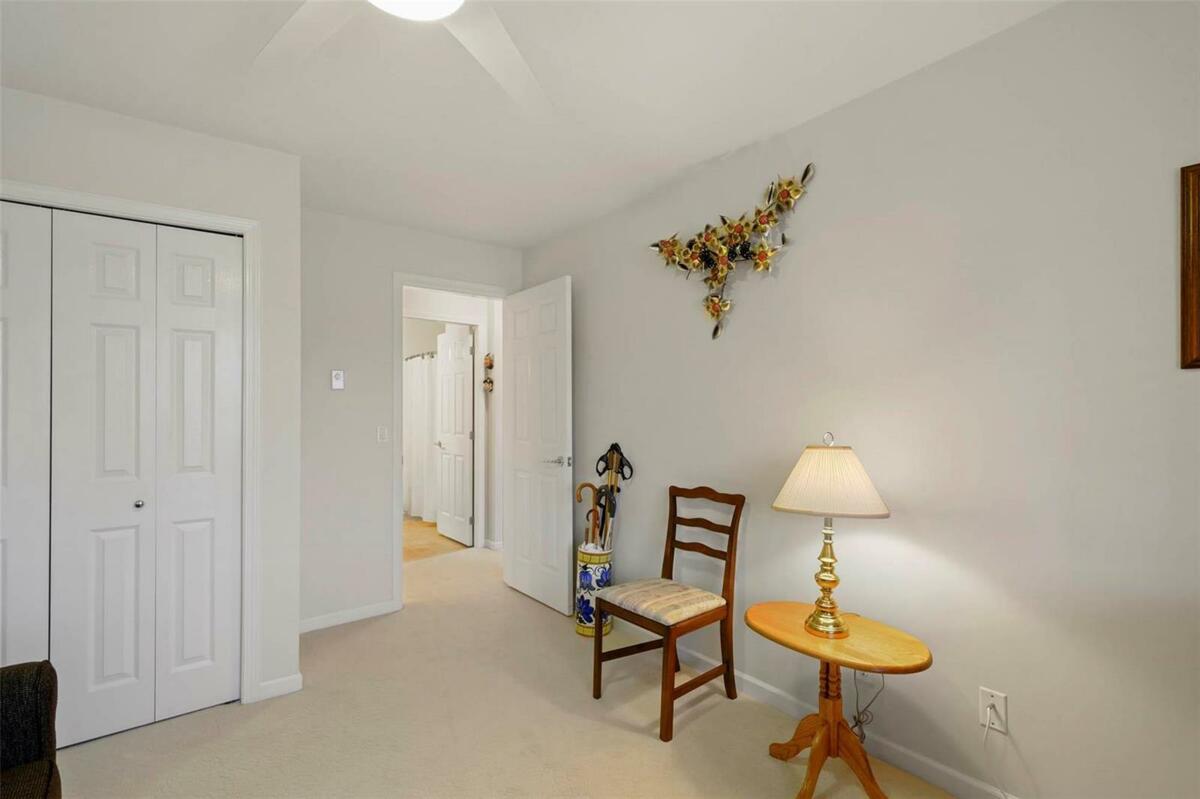 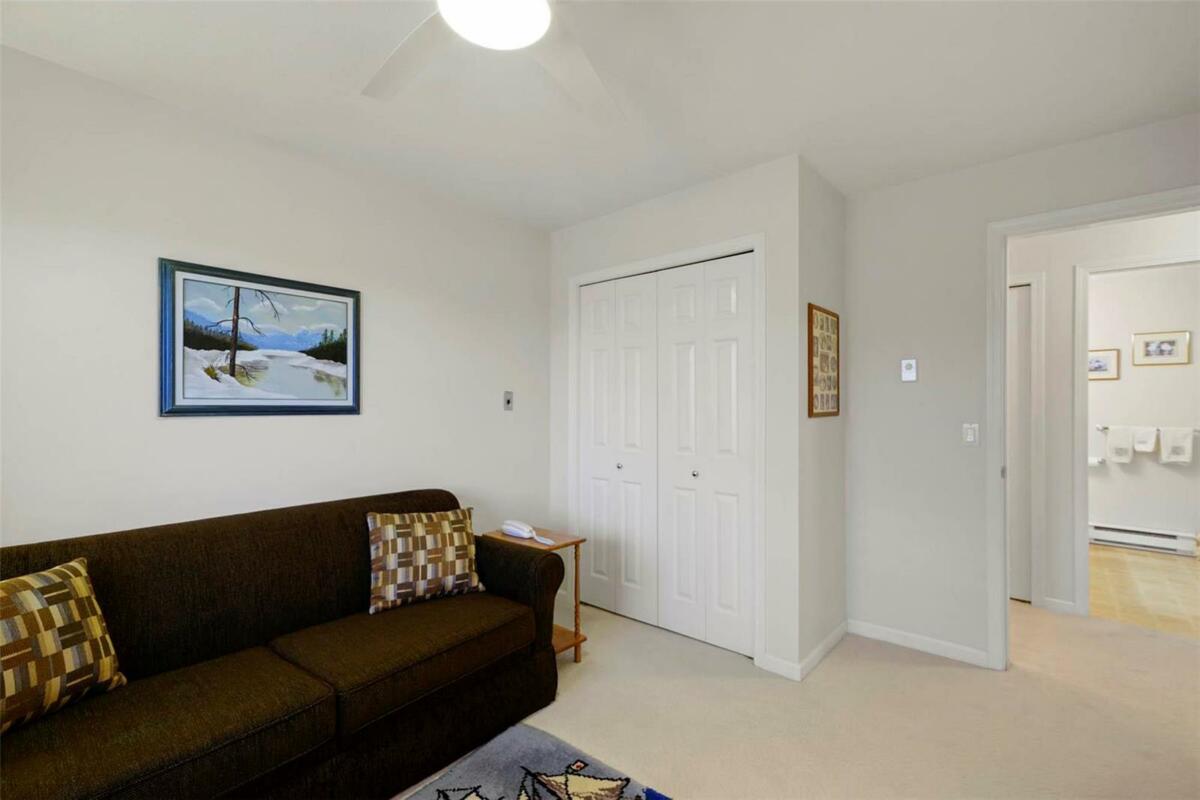 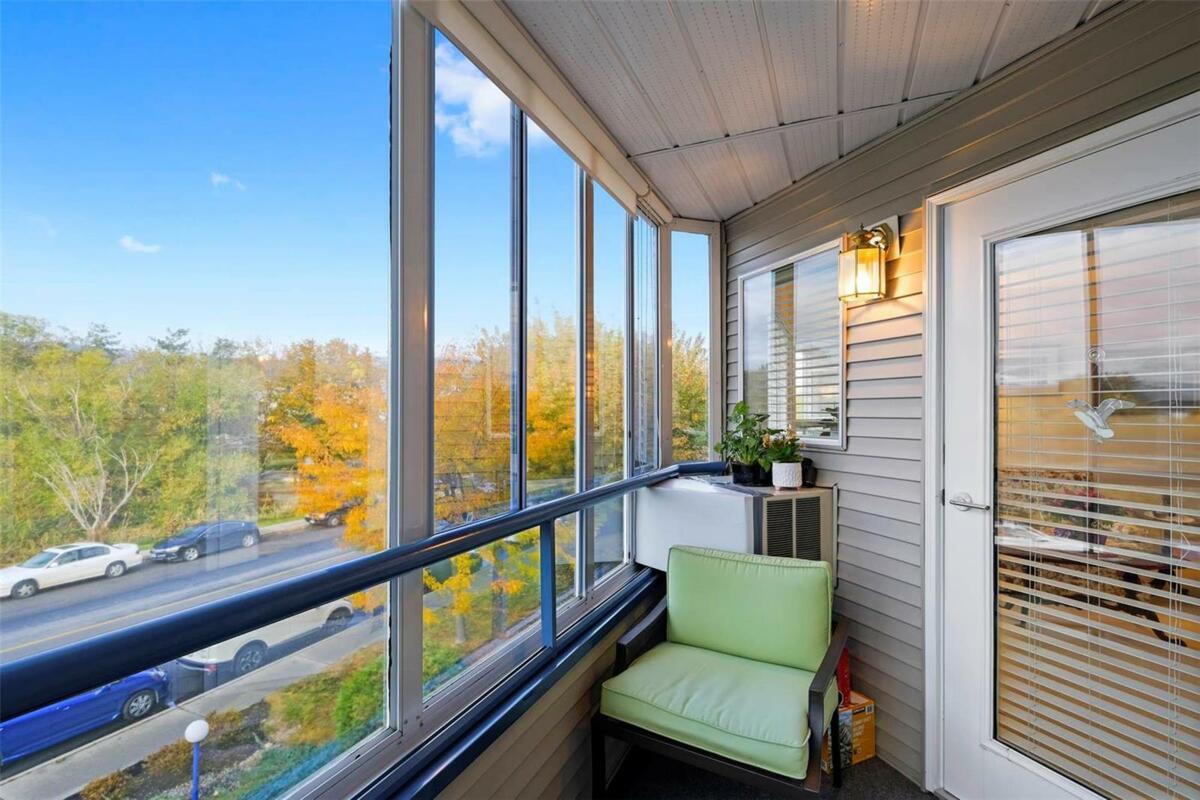 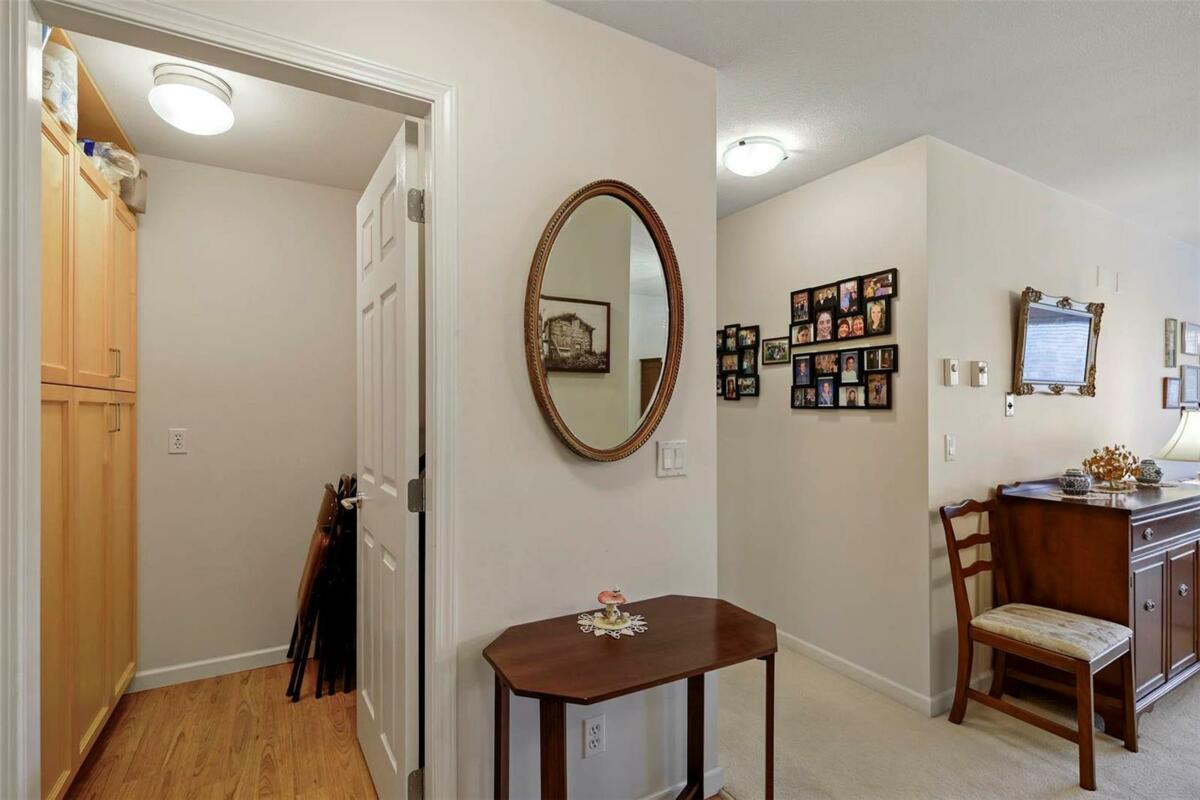 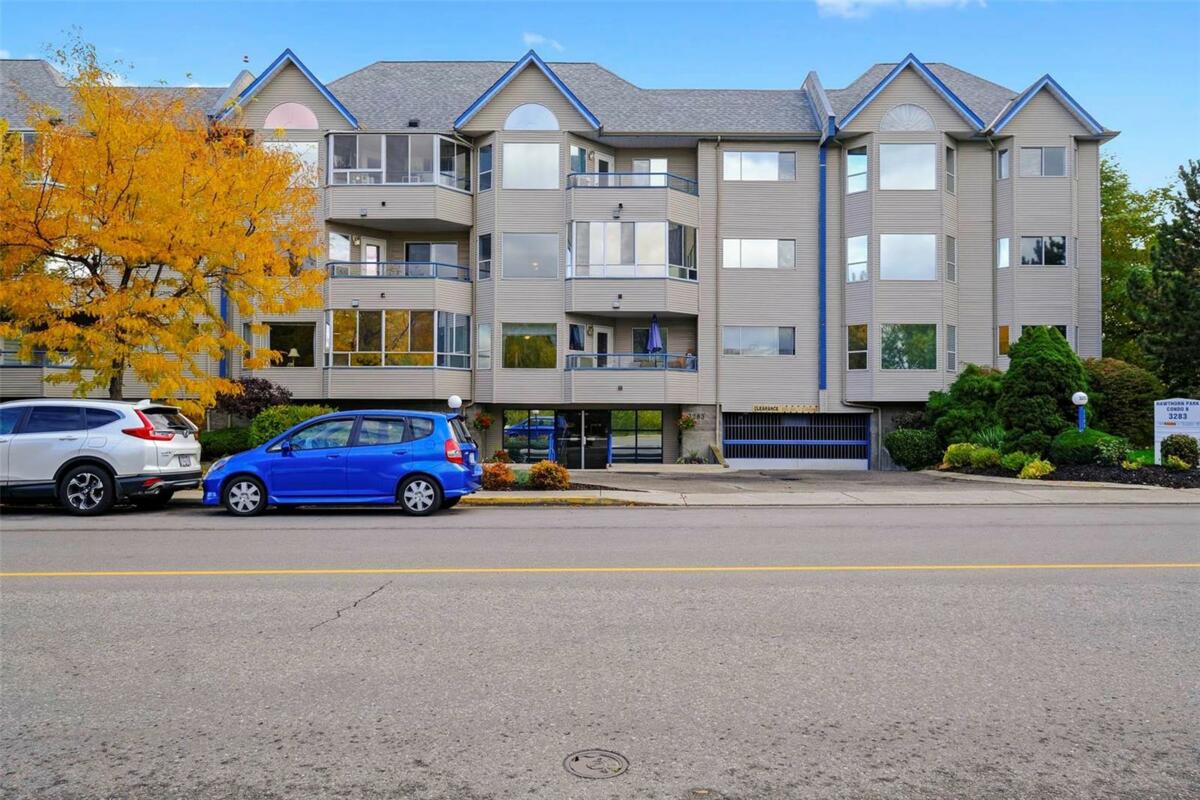 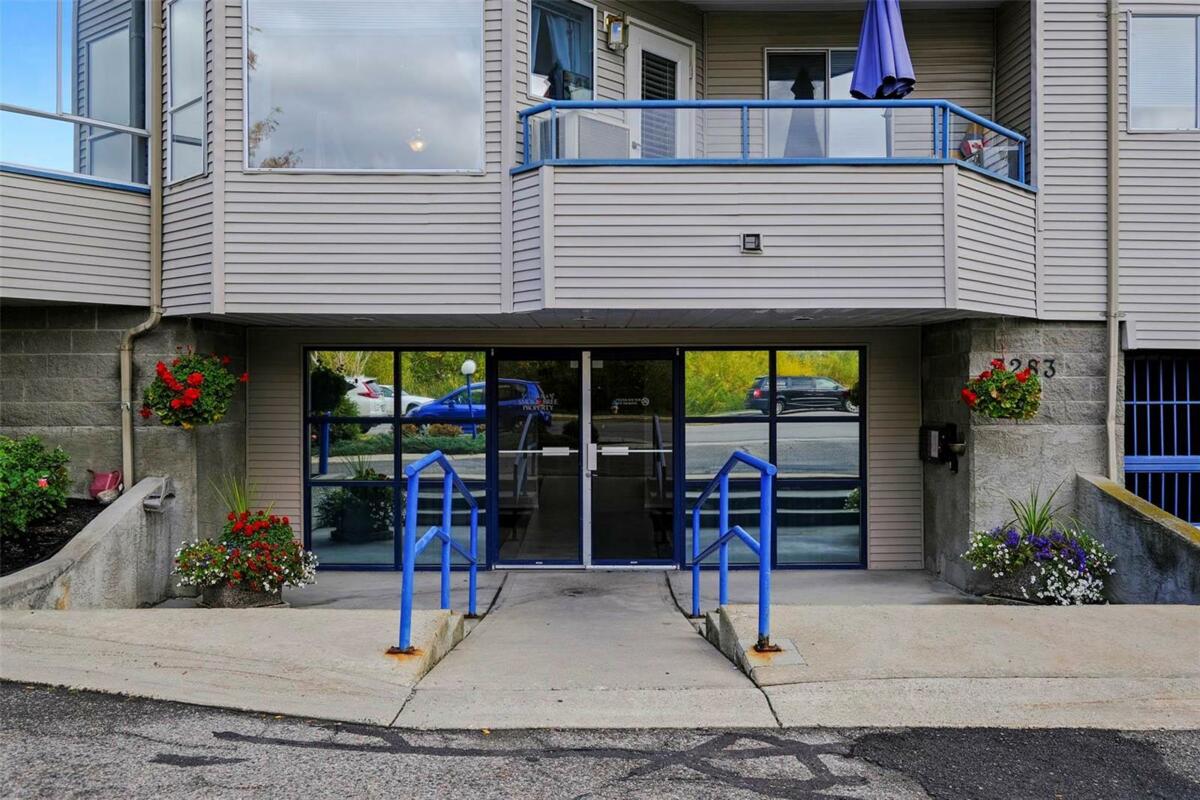 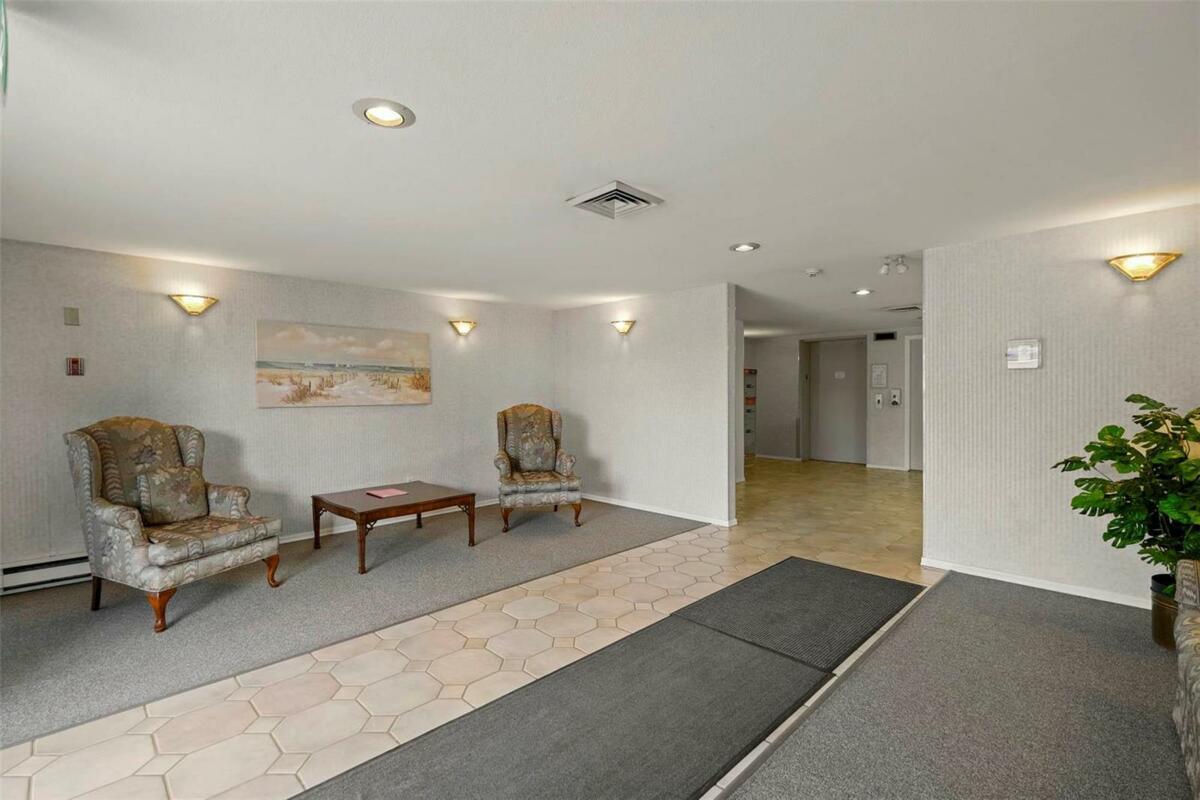 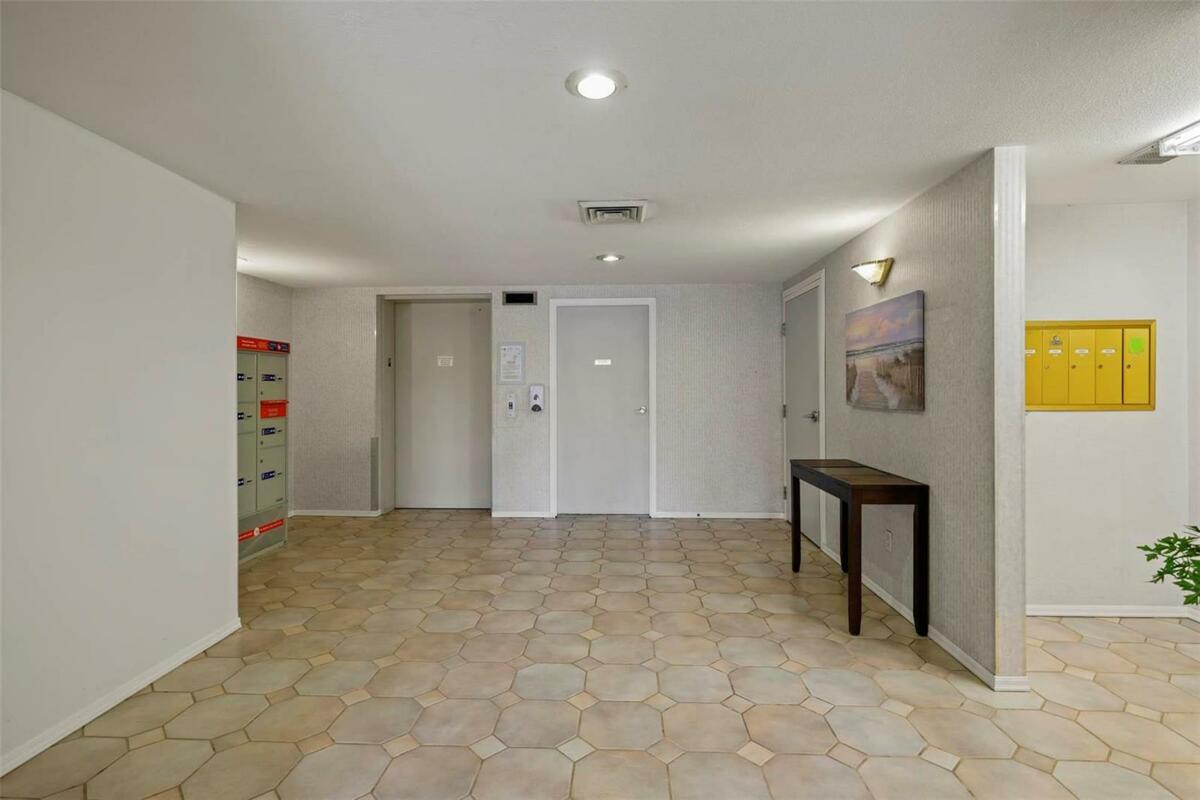 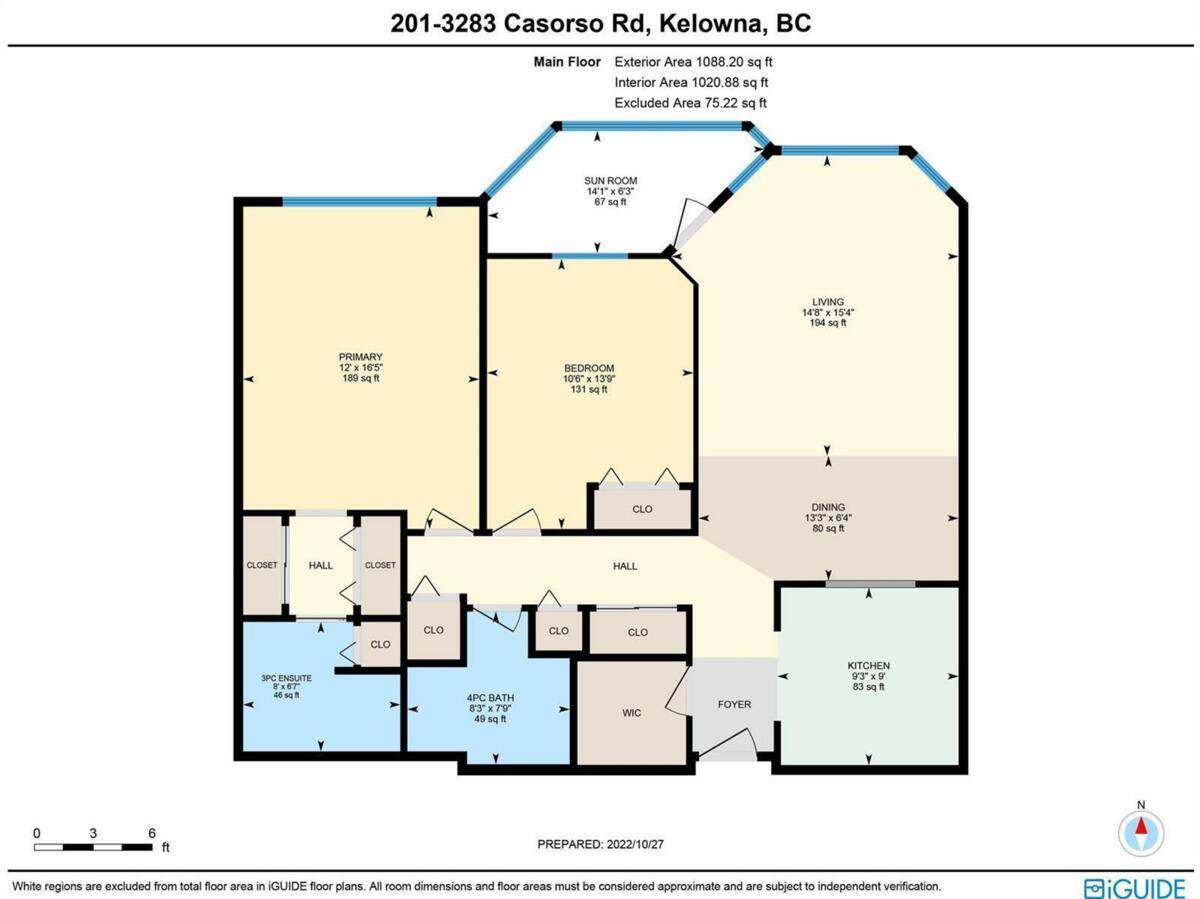