Super family-friendly townhome in desirable Lower Mission. Close to all amenities - schools, transit, parks, beaches, shops, restaurants, cafes and craft breweries ! Open plan with spacious eat-in kitchen complete with stainless appliances and eating bar plus convenient patio onto the community green space. Upstairs you will find the convenient laundry and 2 generous-sized bedrooms, including a primary with walk-in closet and a 4 piece ensuite with dual vanity and walk-in shower. The lower level has the double tandem garage (back could be finished off for more finished space if you need it). This home has been lovingly cared for and with new luxury vinyl plank flooring upstairs! Central a/c, forced air heating and b/in vacuum. (id:26763)

This home is also serviced by Okanagan Mission Secondary School and located 0.34 km km from it. Gladstone Secondary has a rating of No Rating.

The closest Bus station is Lakeshore at Dehart (NB) in 0.13 km away from this MLS® Listing.

Unemployment rate in the area around Listing # 10264500 is 6.8 which is Below Average in comparison to the other province neighbourhoods.

This real estate is located in Lower Mission where population change between 2011 and 2016 was 10.8%. This is High in comparison to average growth rate of this region.

Population density per square kilometre in this community is 1151.2 which is Average people per sq.km.

Average size of families in the area is 2.9. This is Average number in comparison to the whole region. Percent of families with children is 55.5% and it is Average. % of Married or living common law is around 63.9% and it is Above Average.

Average Owner payments are High in this area. $1573 owners spent in average for the dwelling. Tenants are paying $1376 in this district and it is High comparing to other cities.

1.5% of all population in the area around this property using Public Transport which is Low, 87.5% of using population are using Cars, which is Average. 4.4% of people using Bicycles and it is High. 2.7% of population are walking which is Below Average 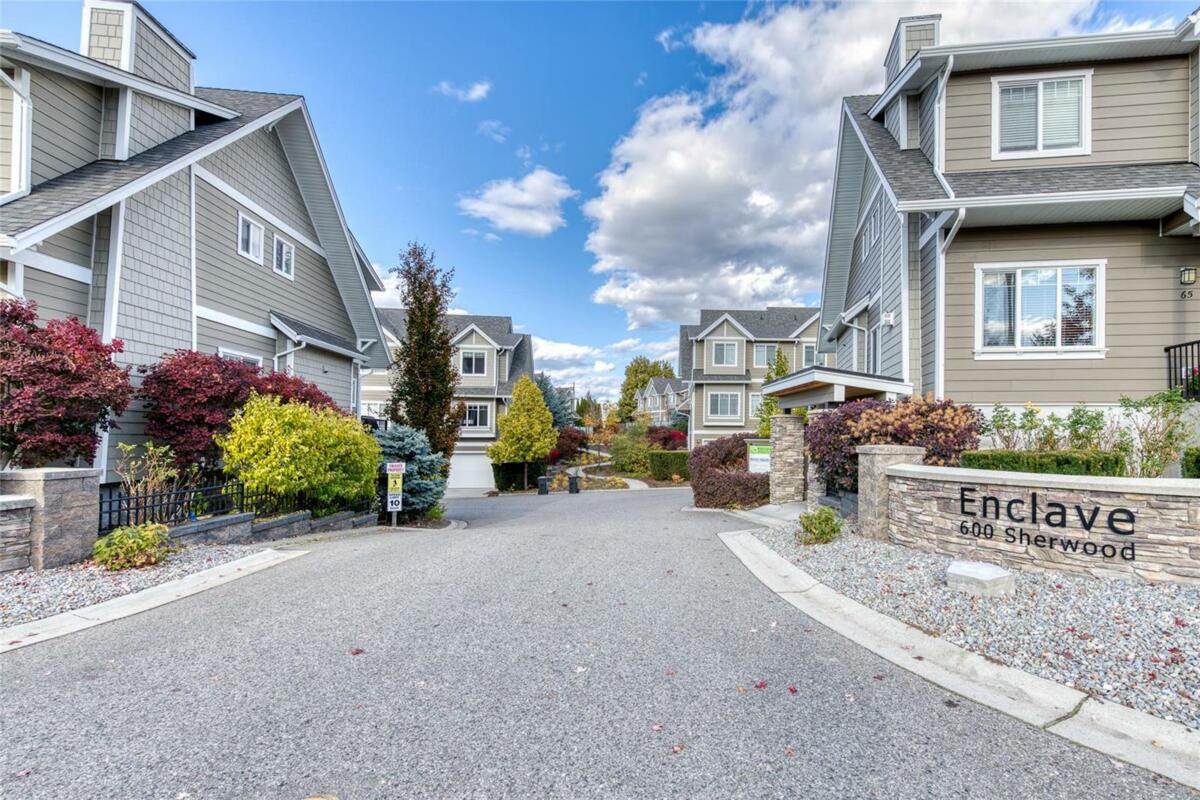 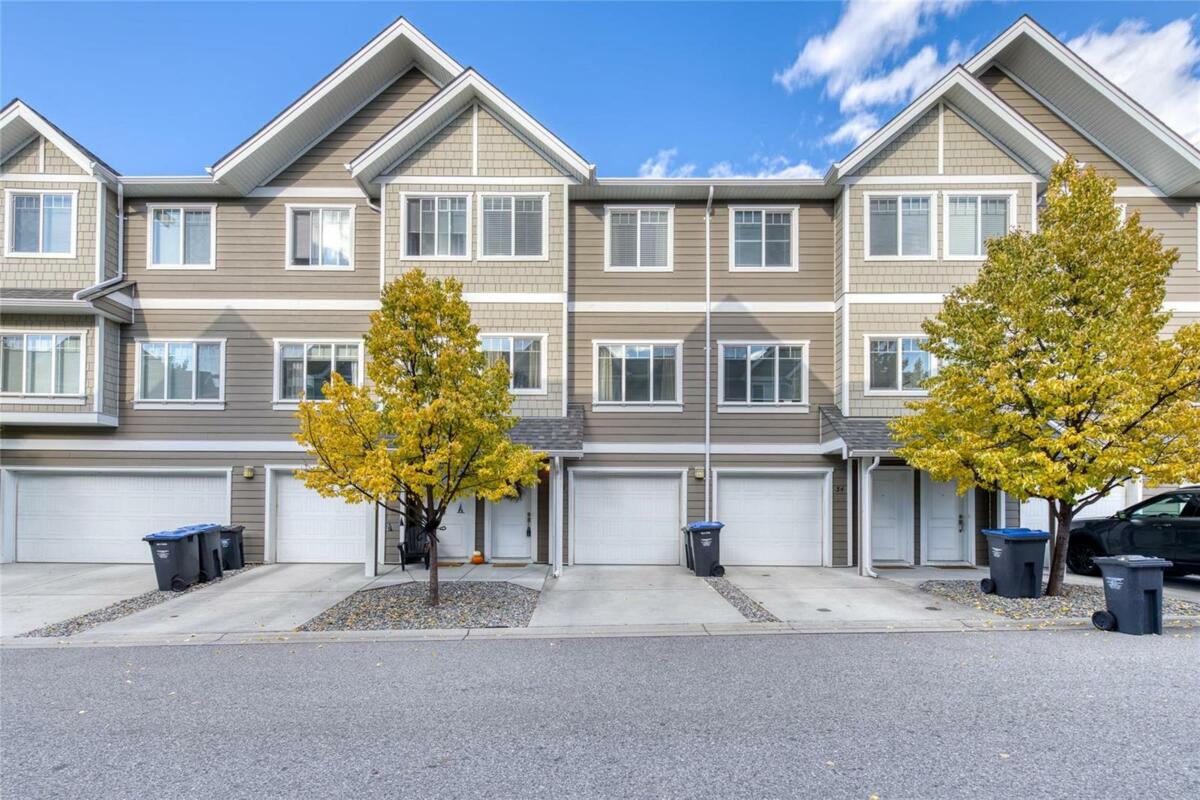 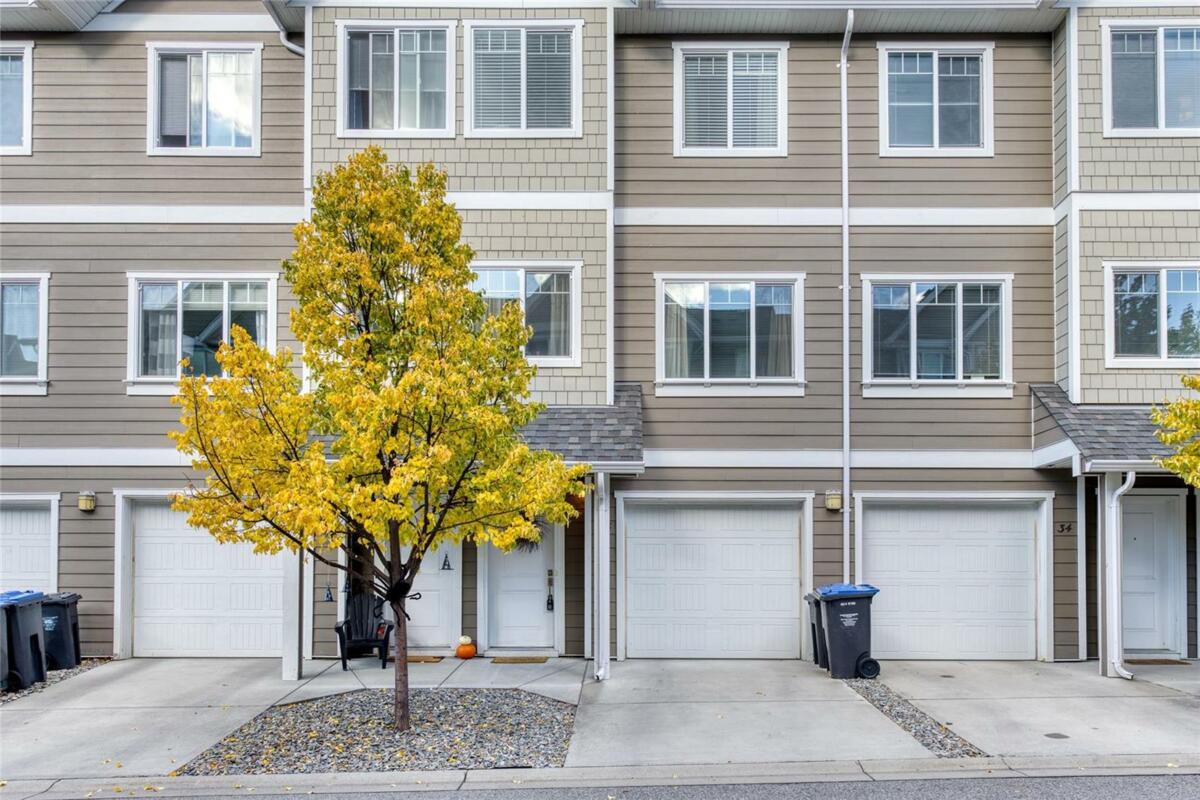 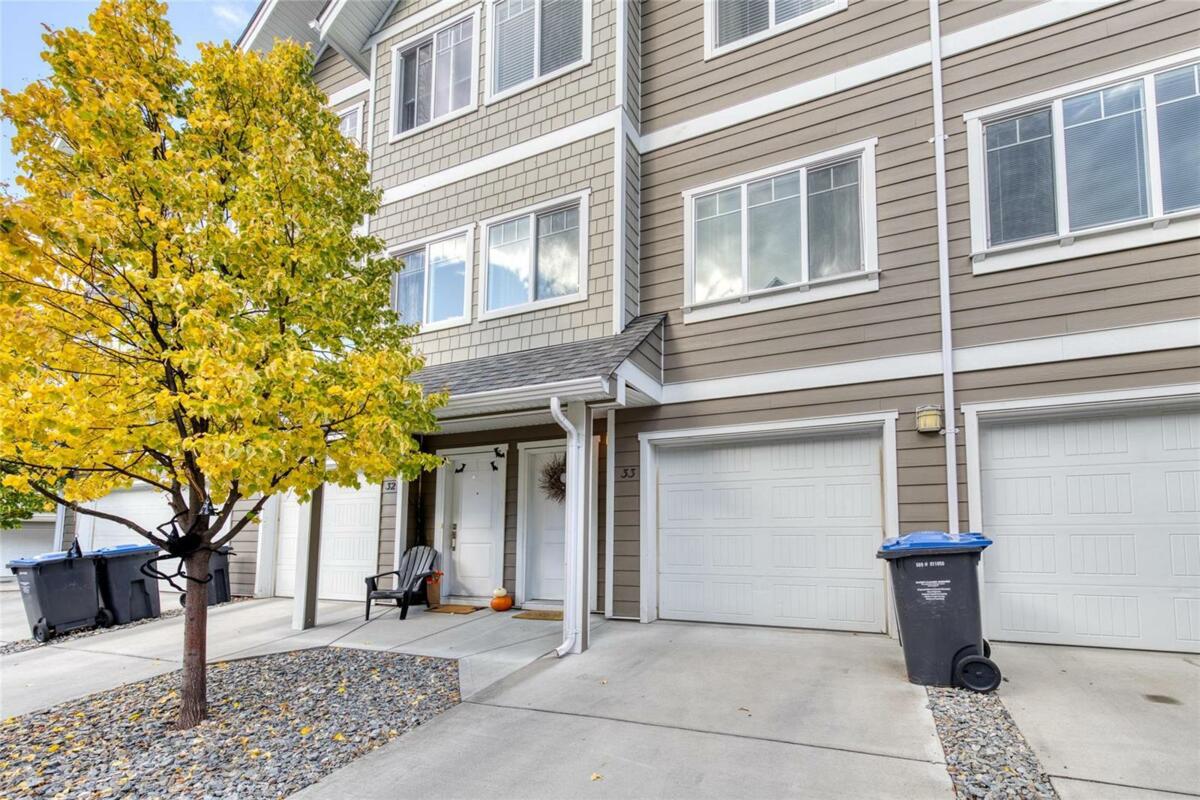 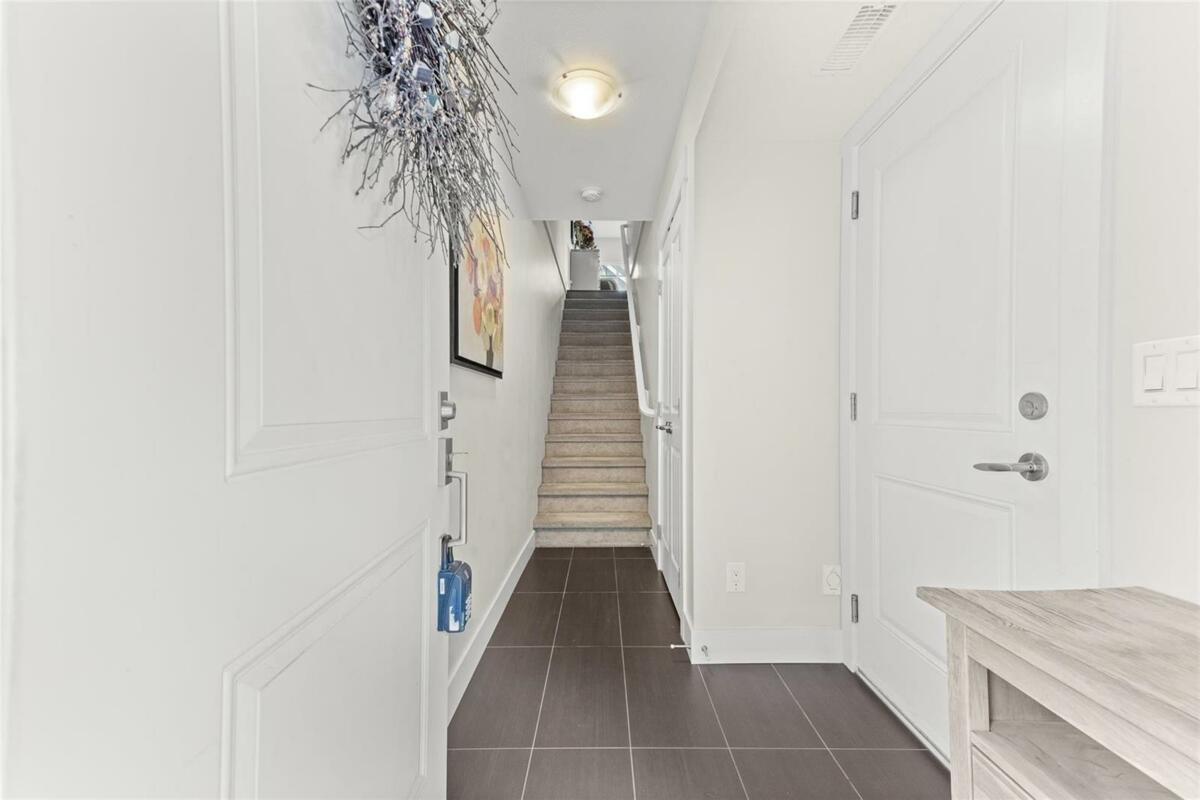 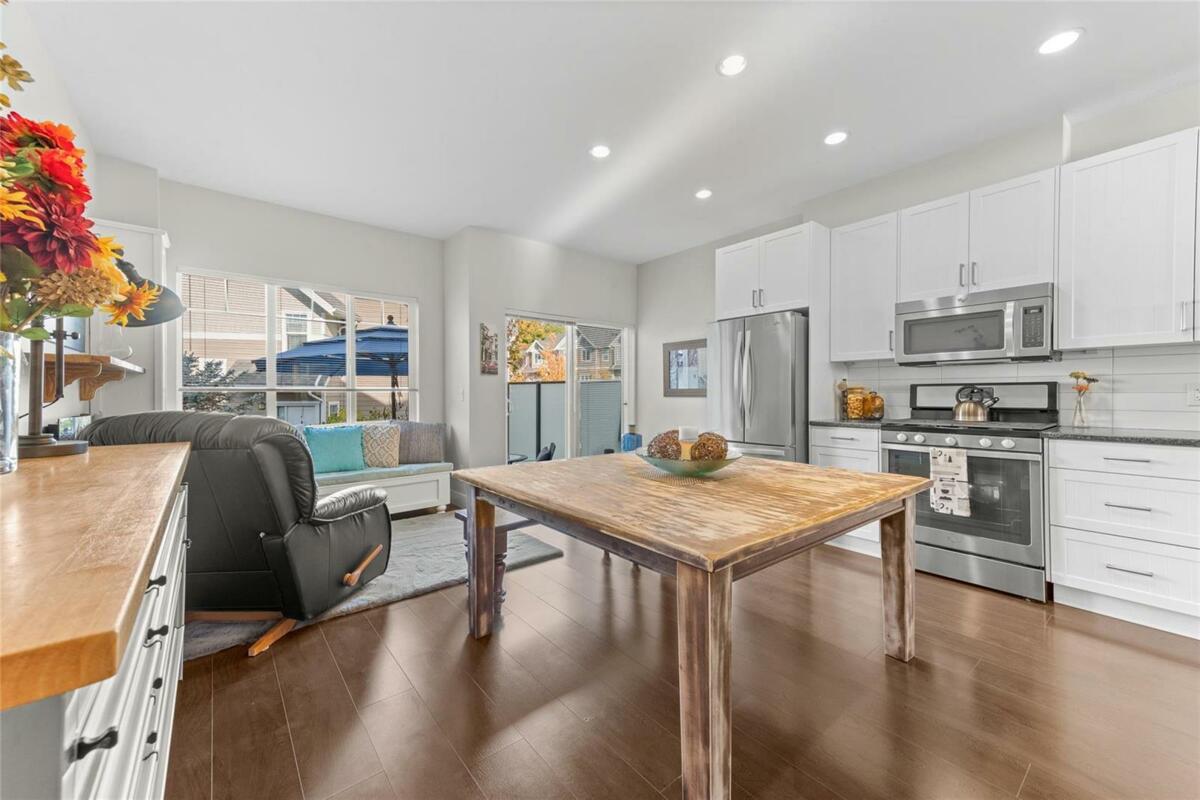 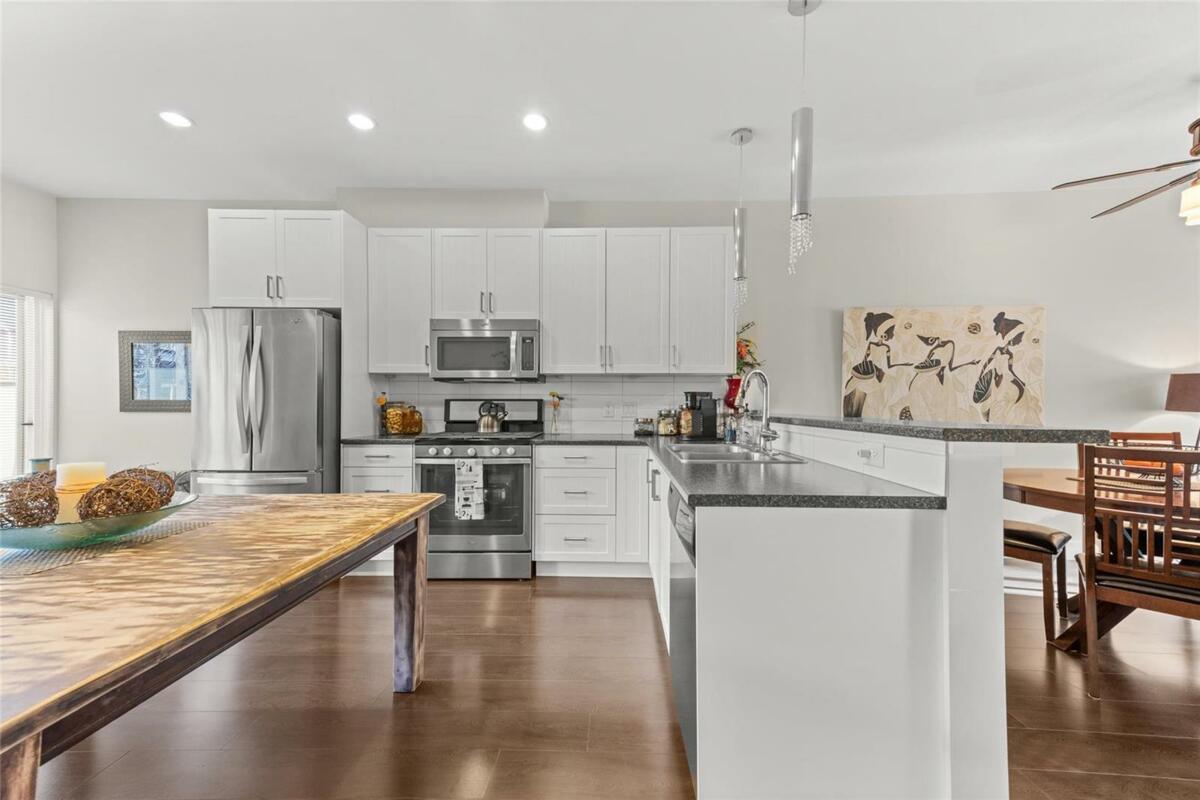 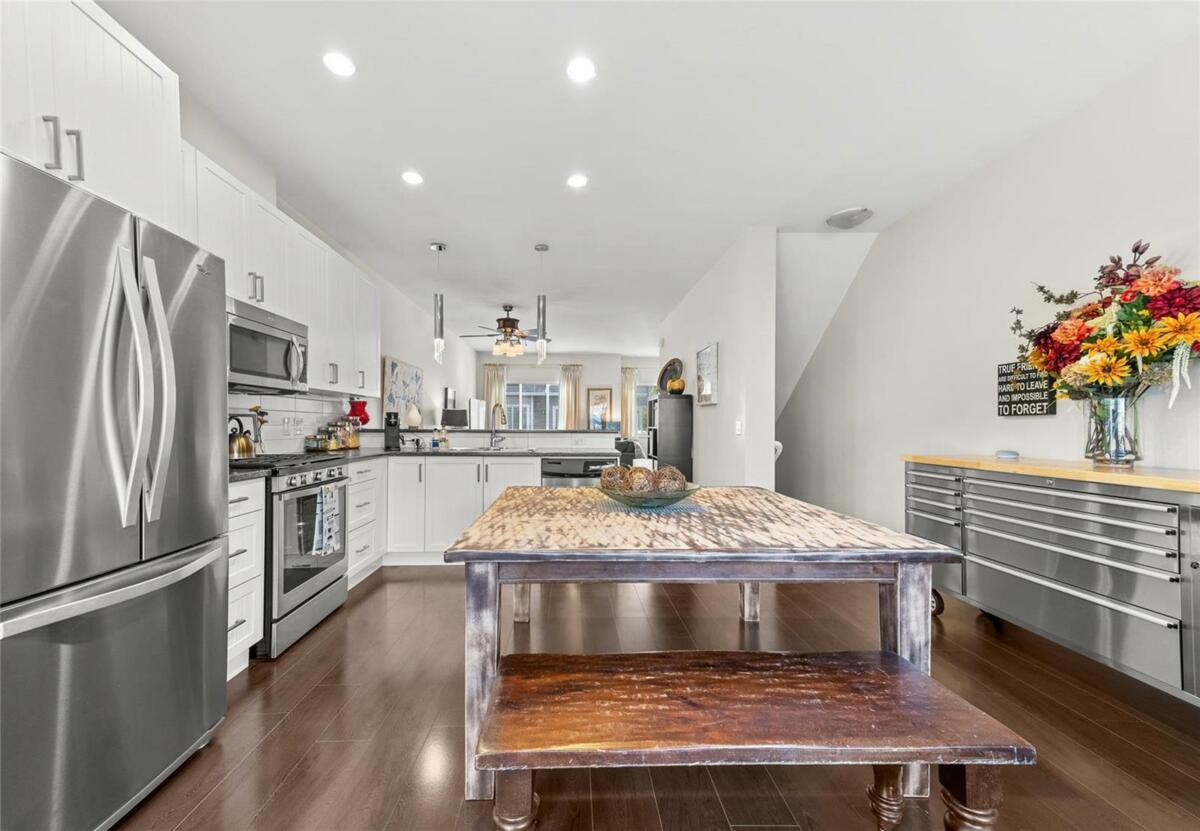 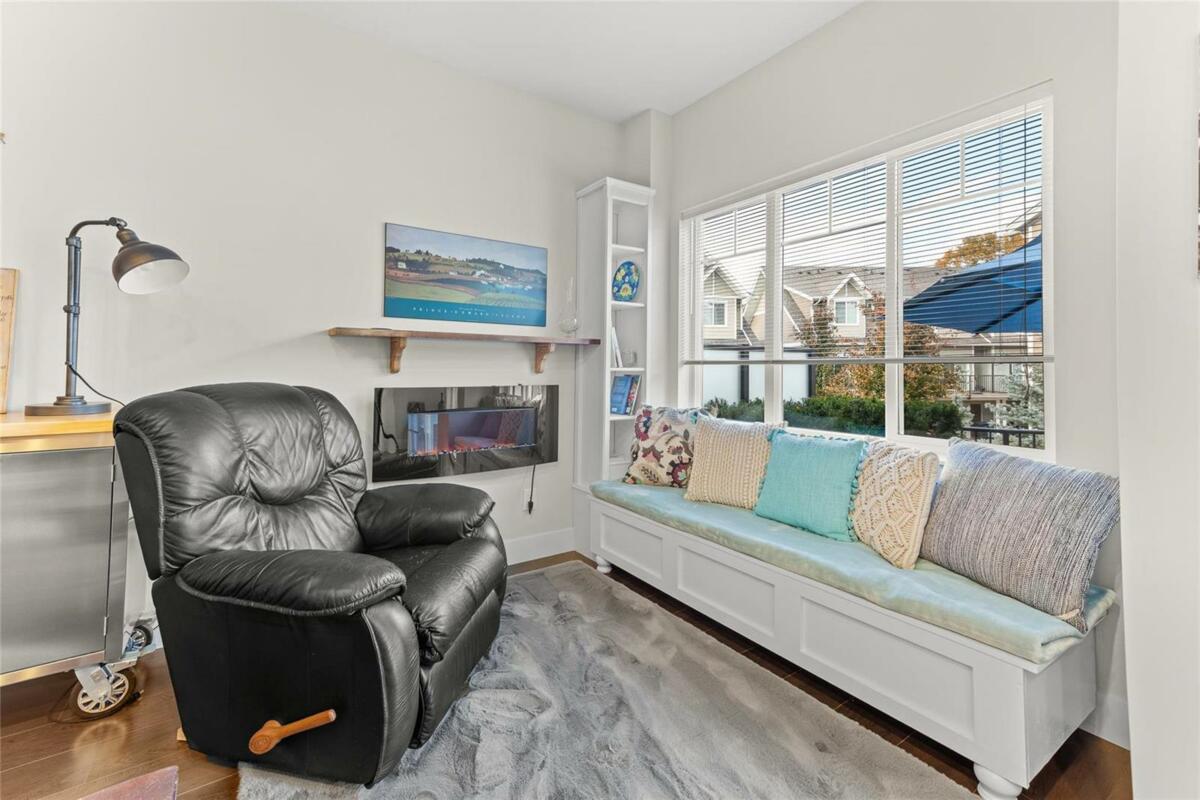 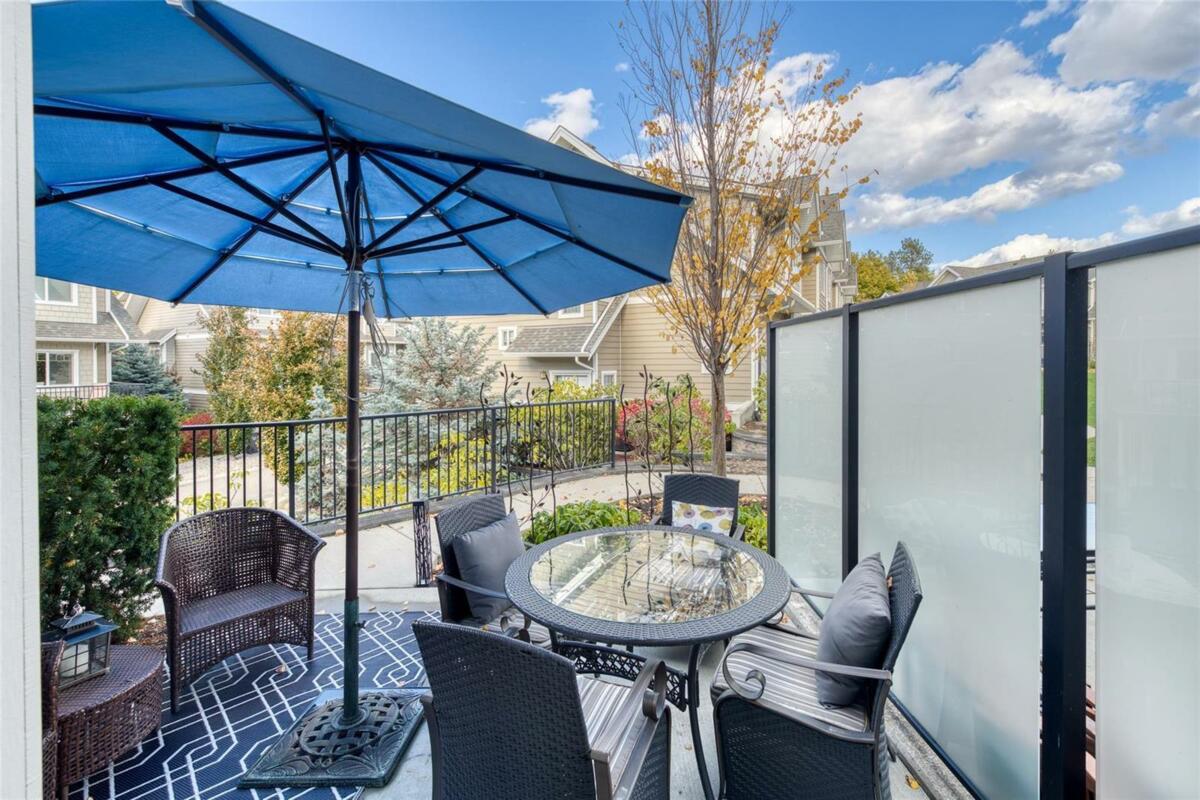 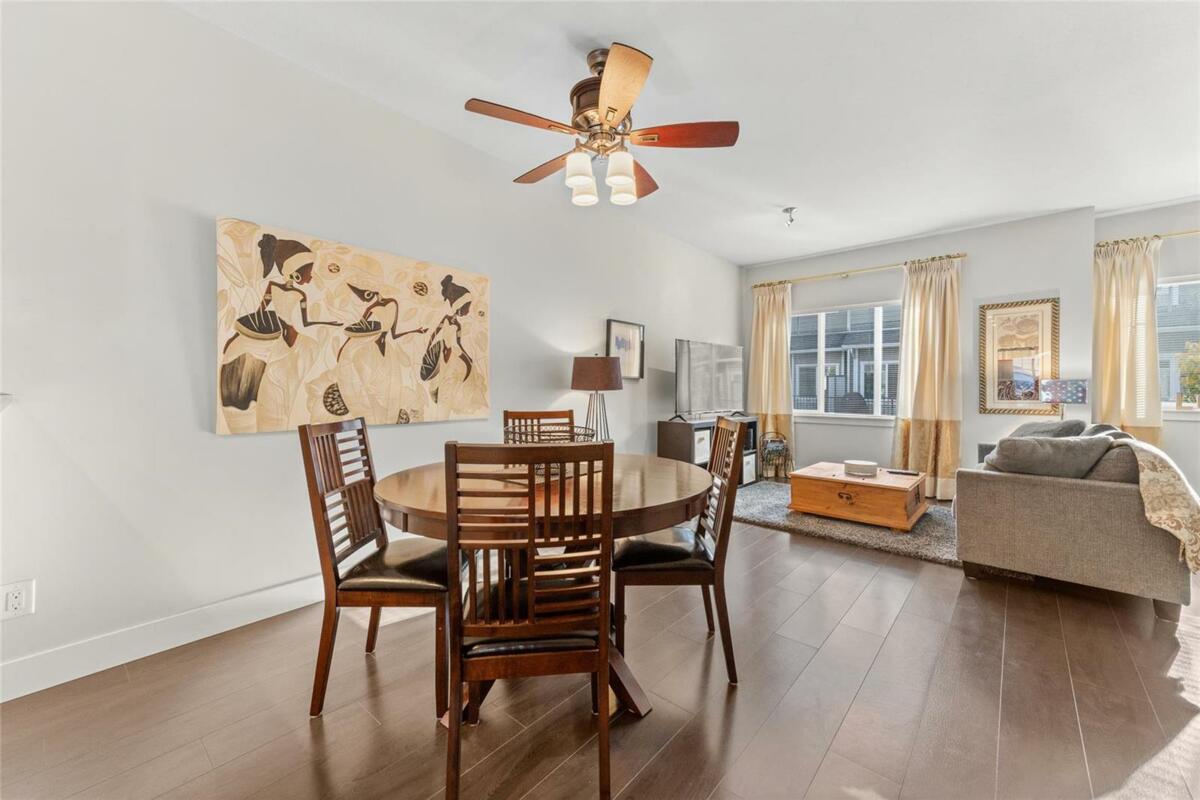 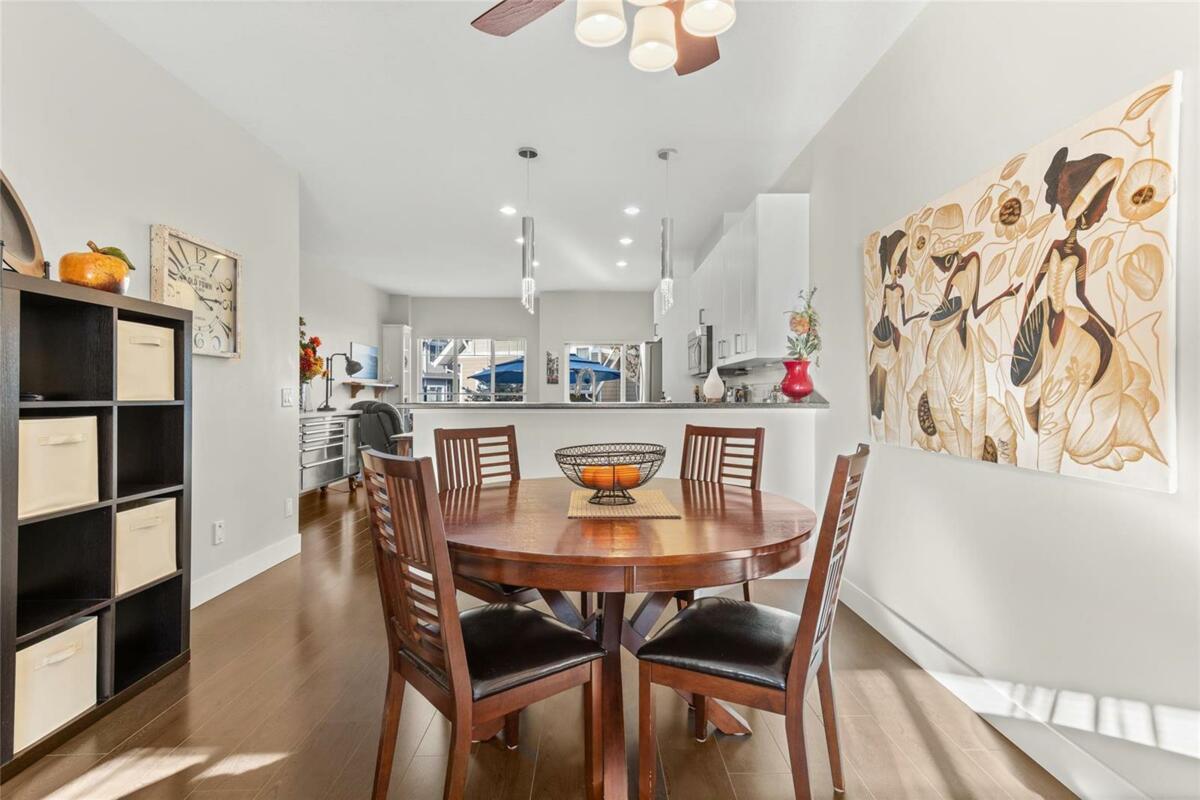 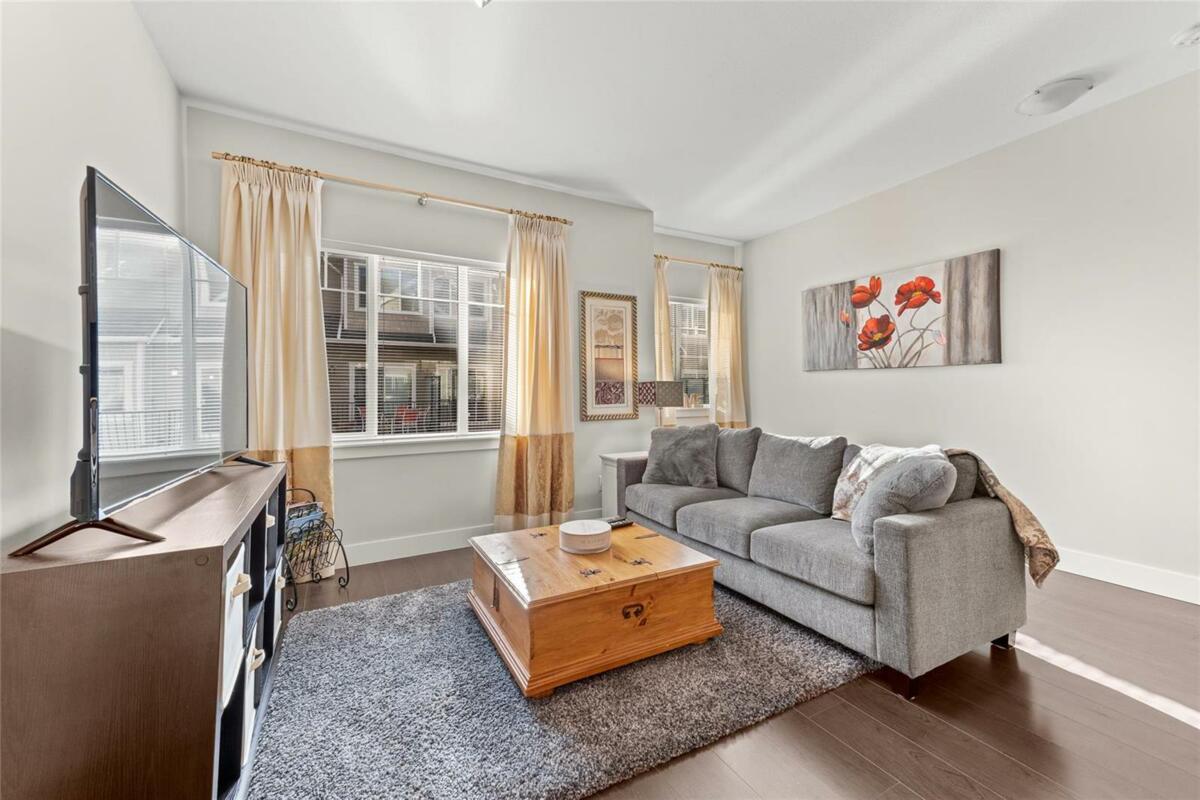 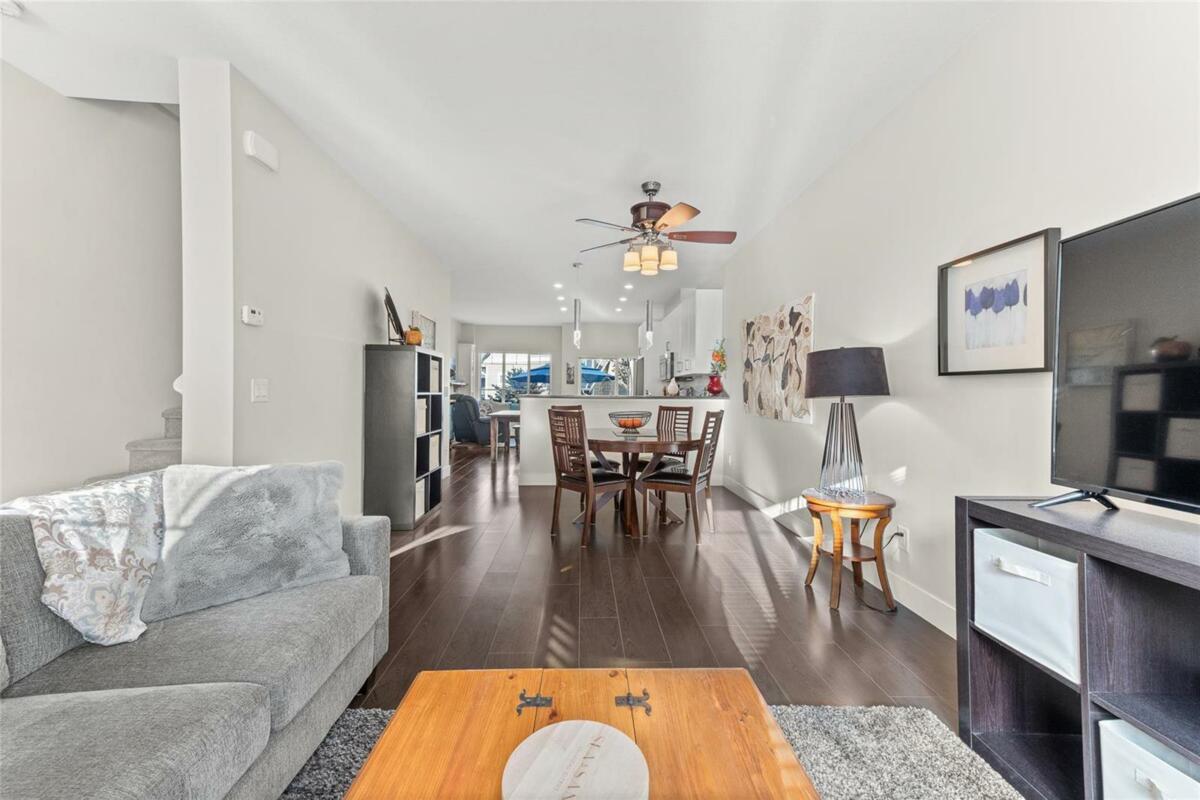 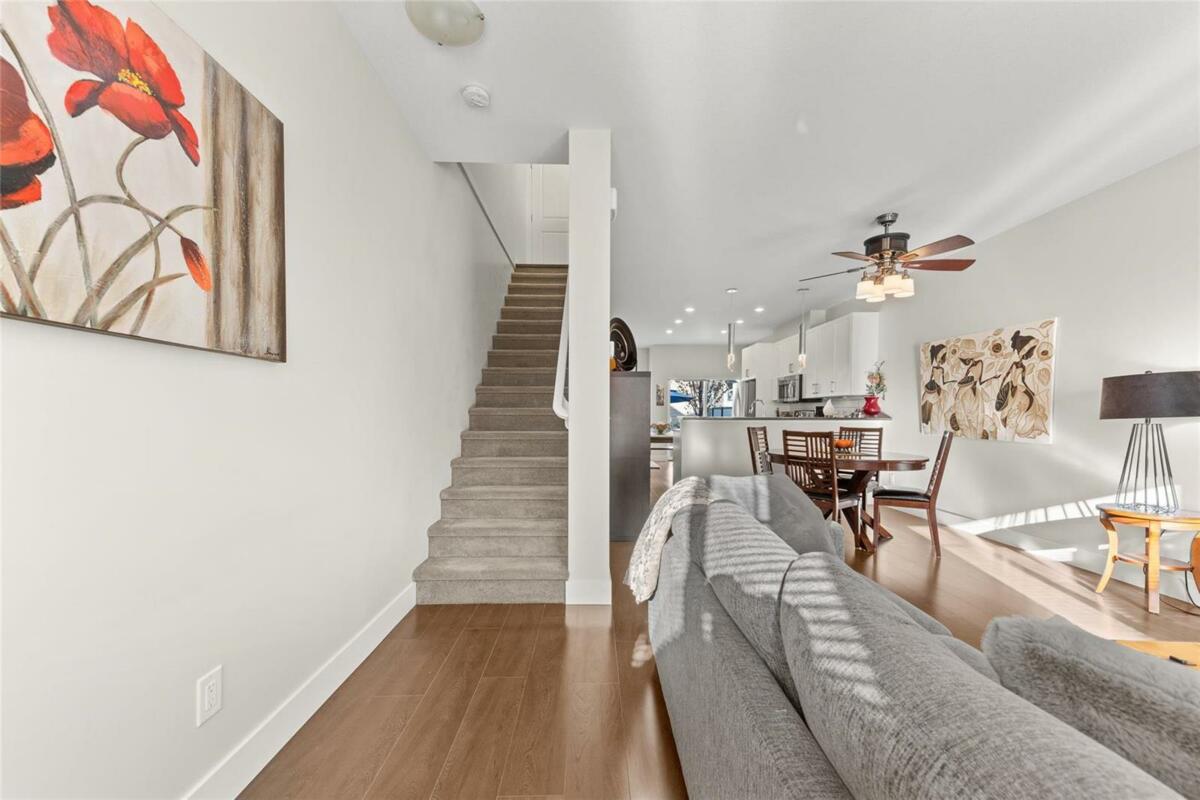 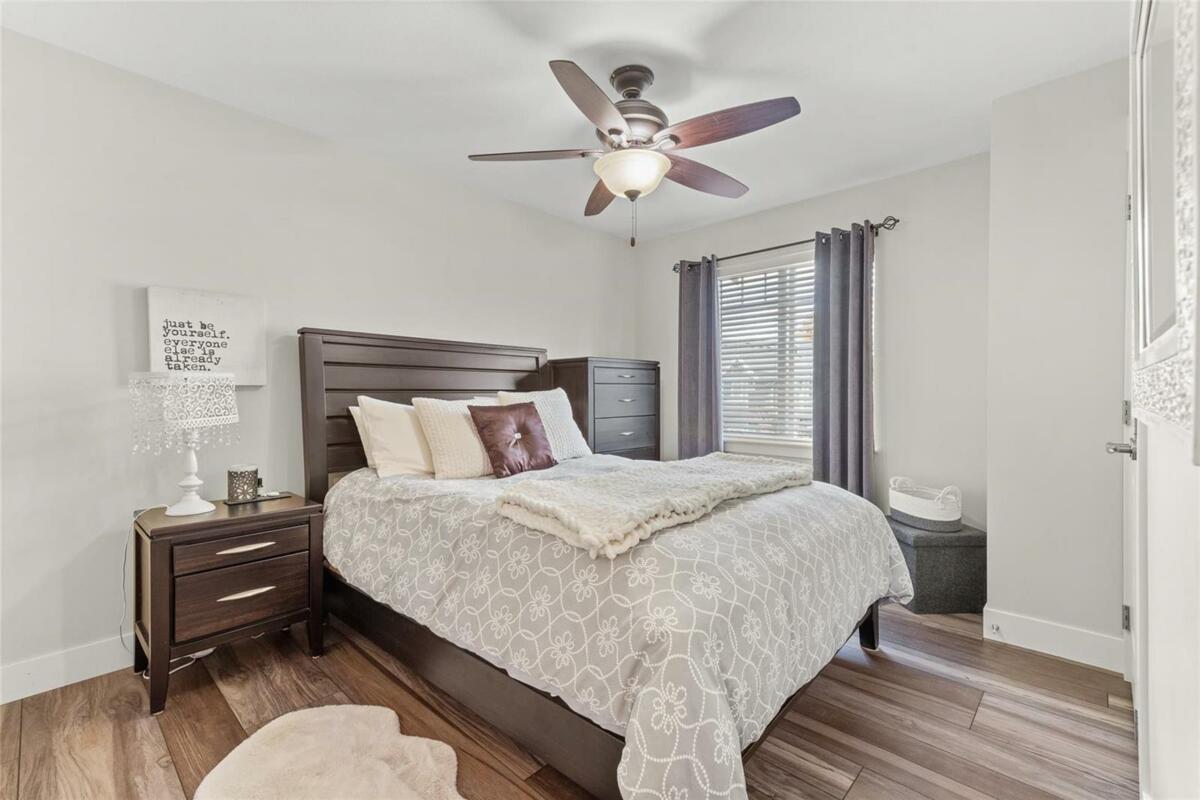 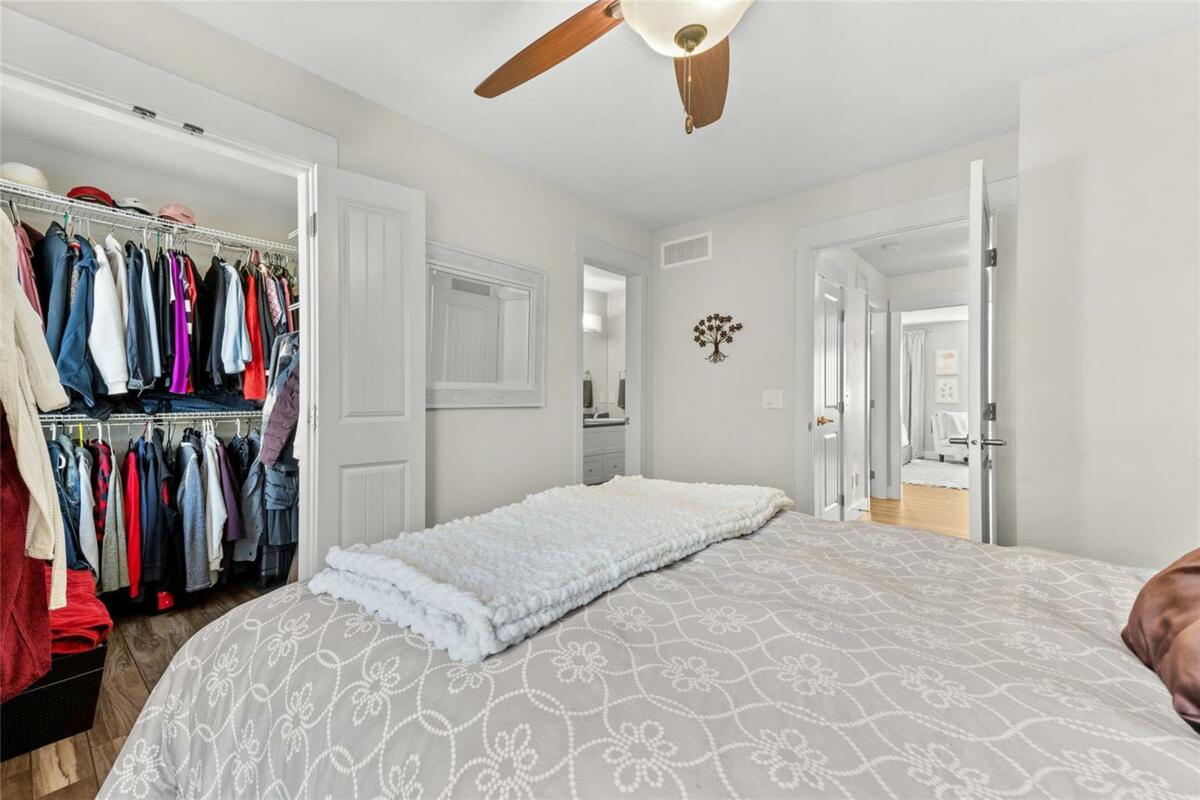 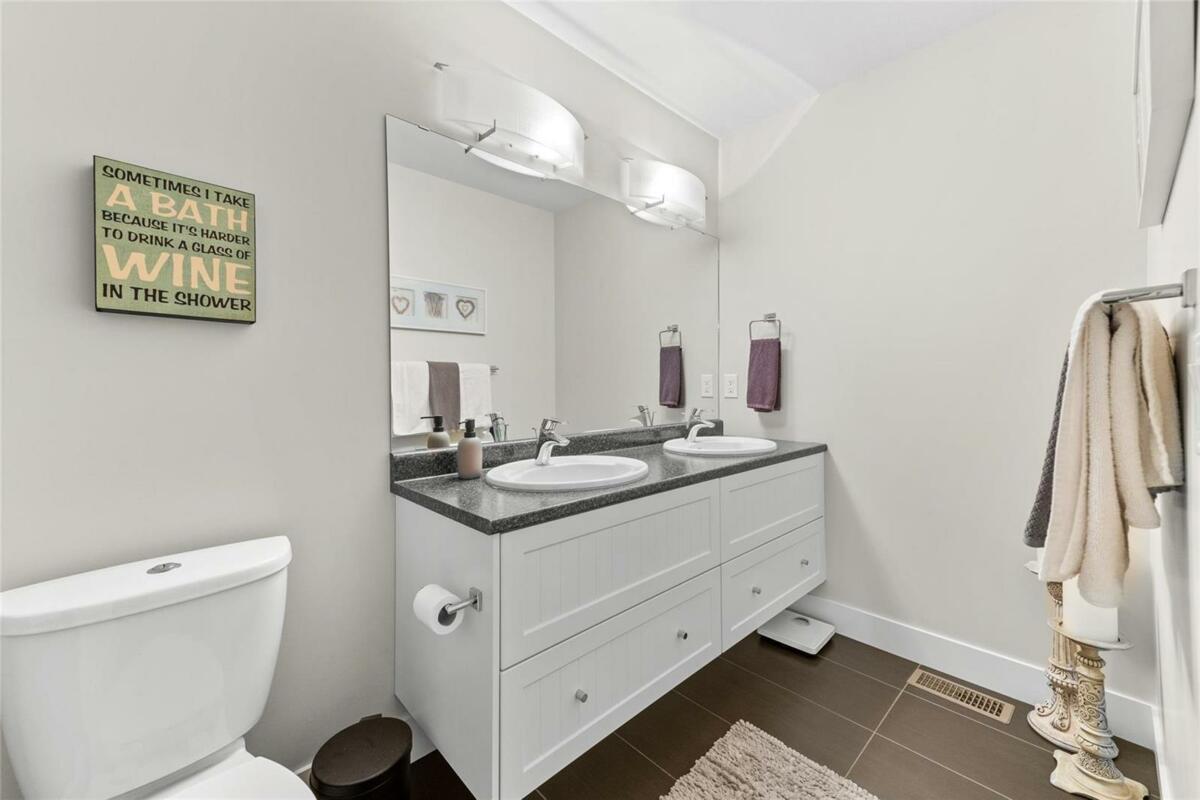 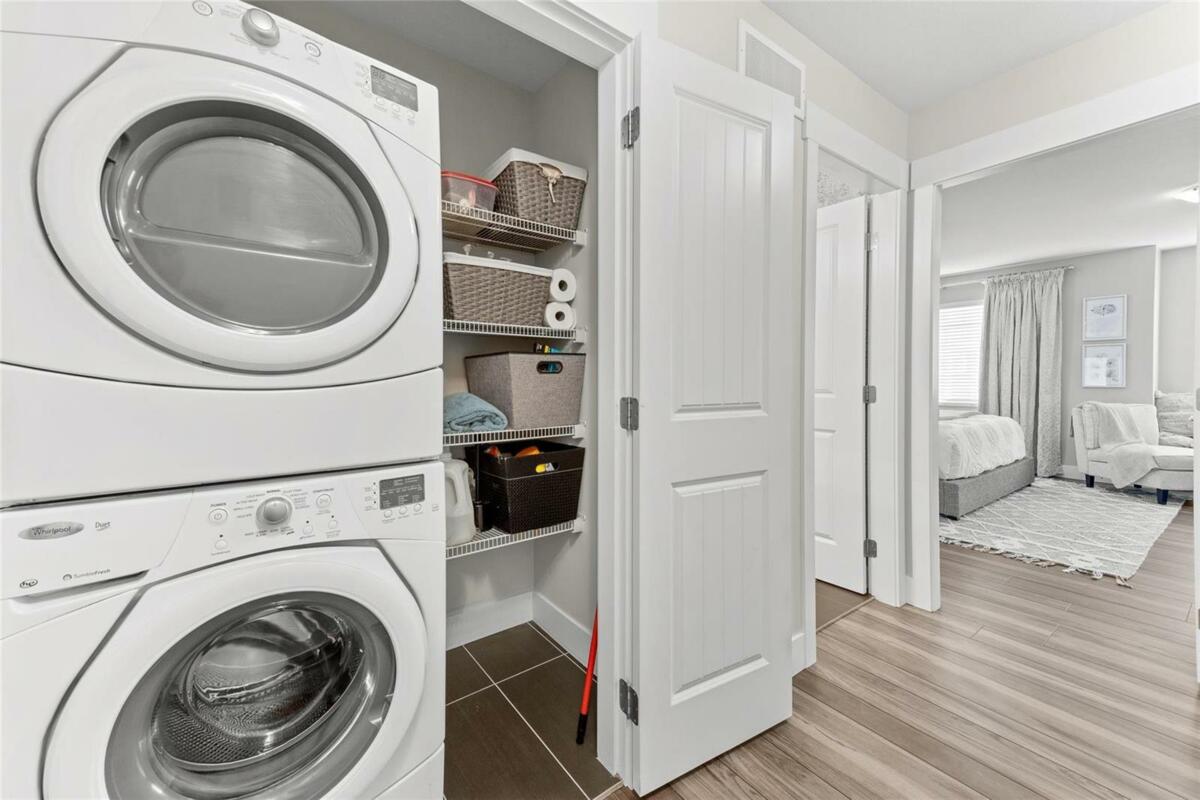 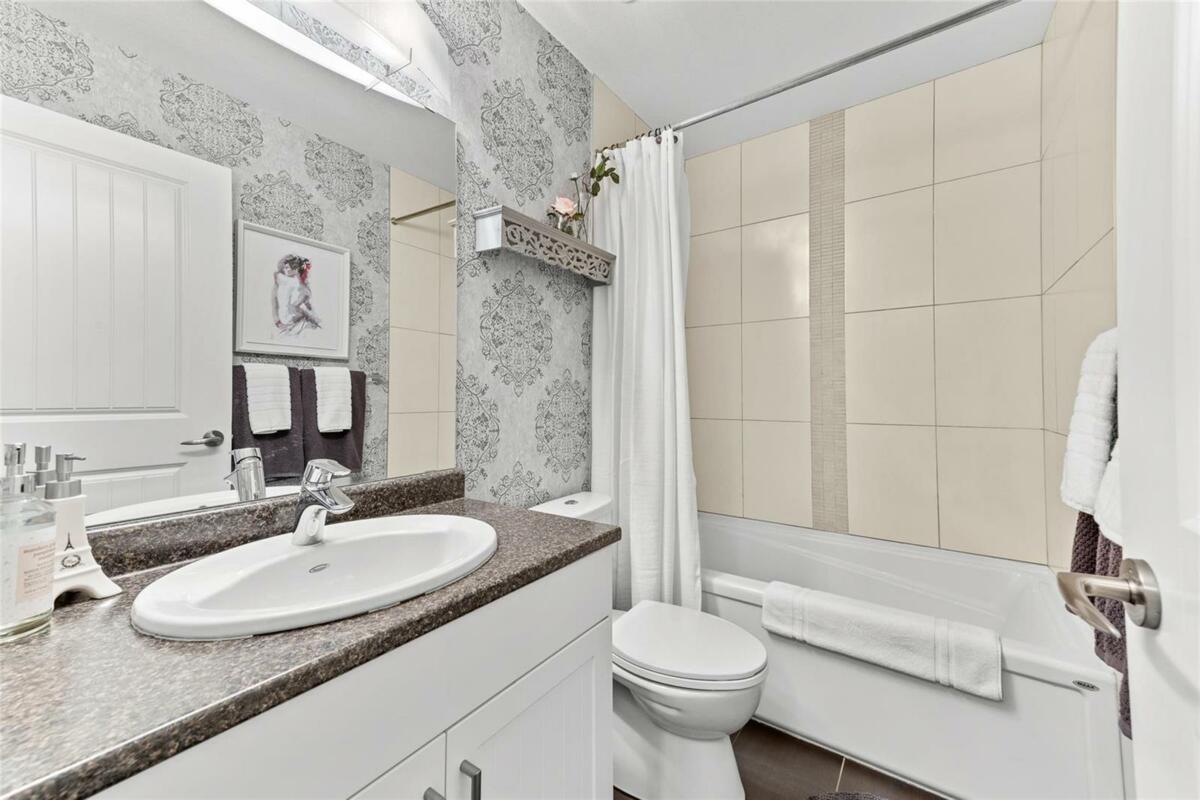 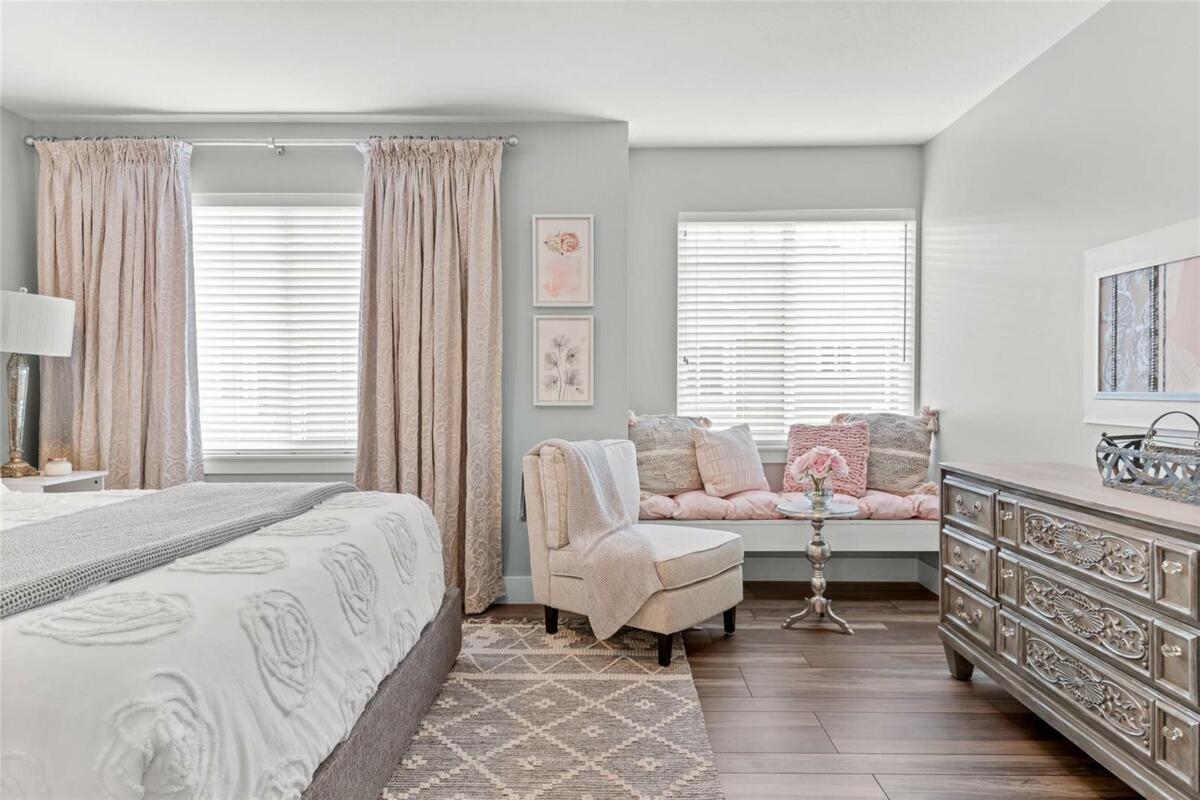 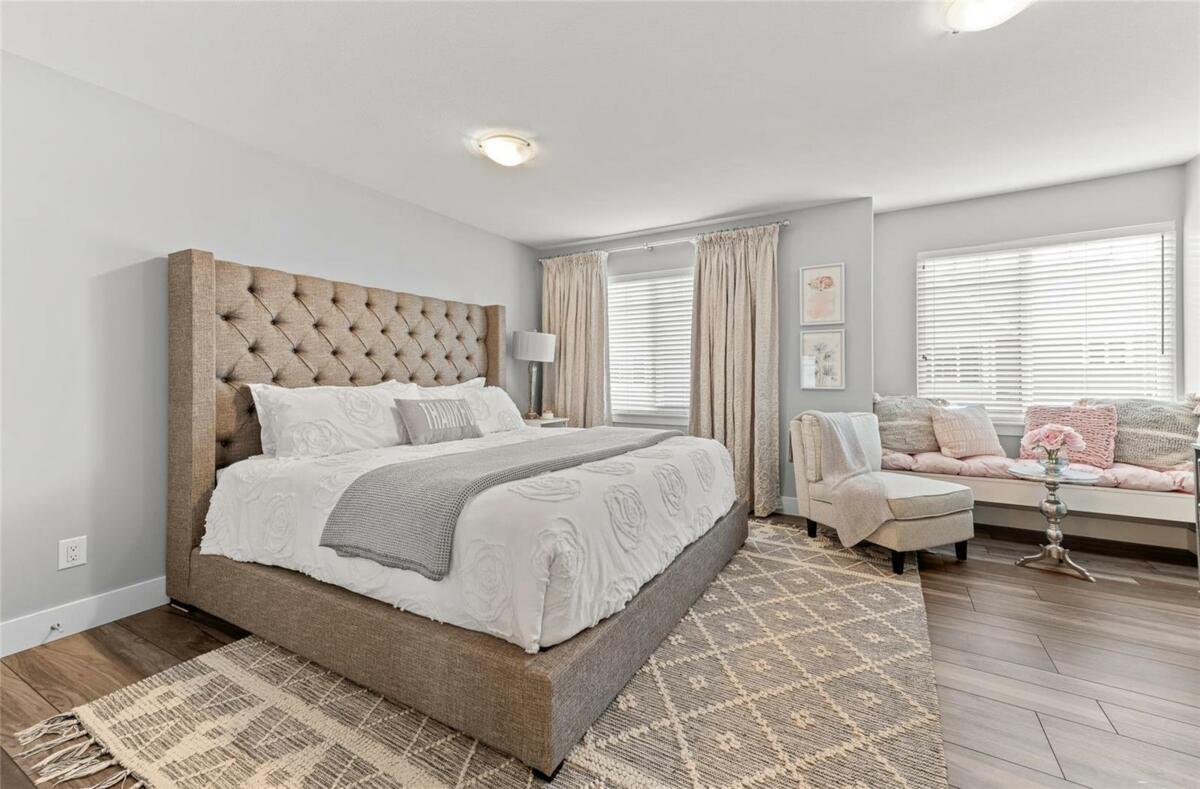 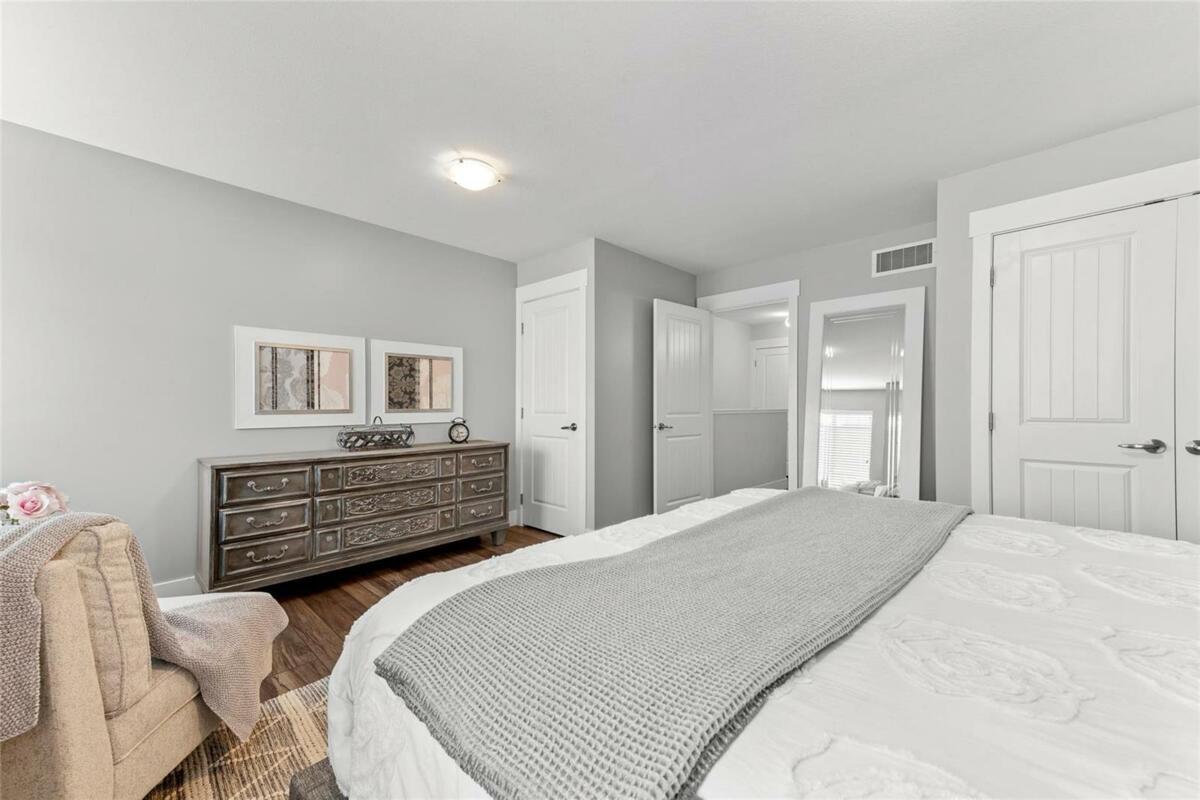 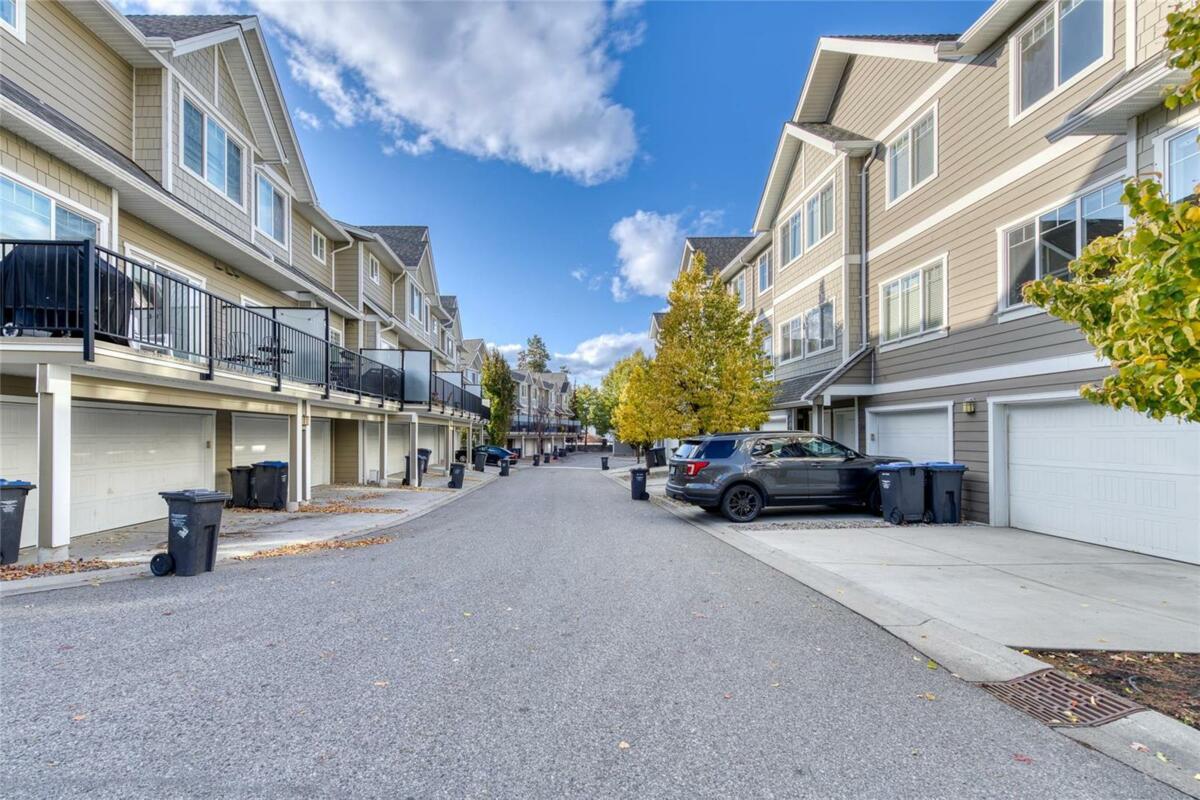 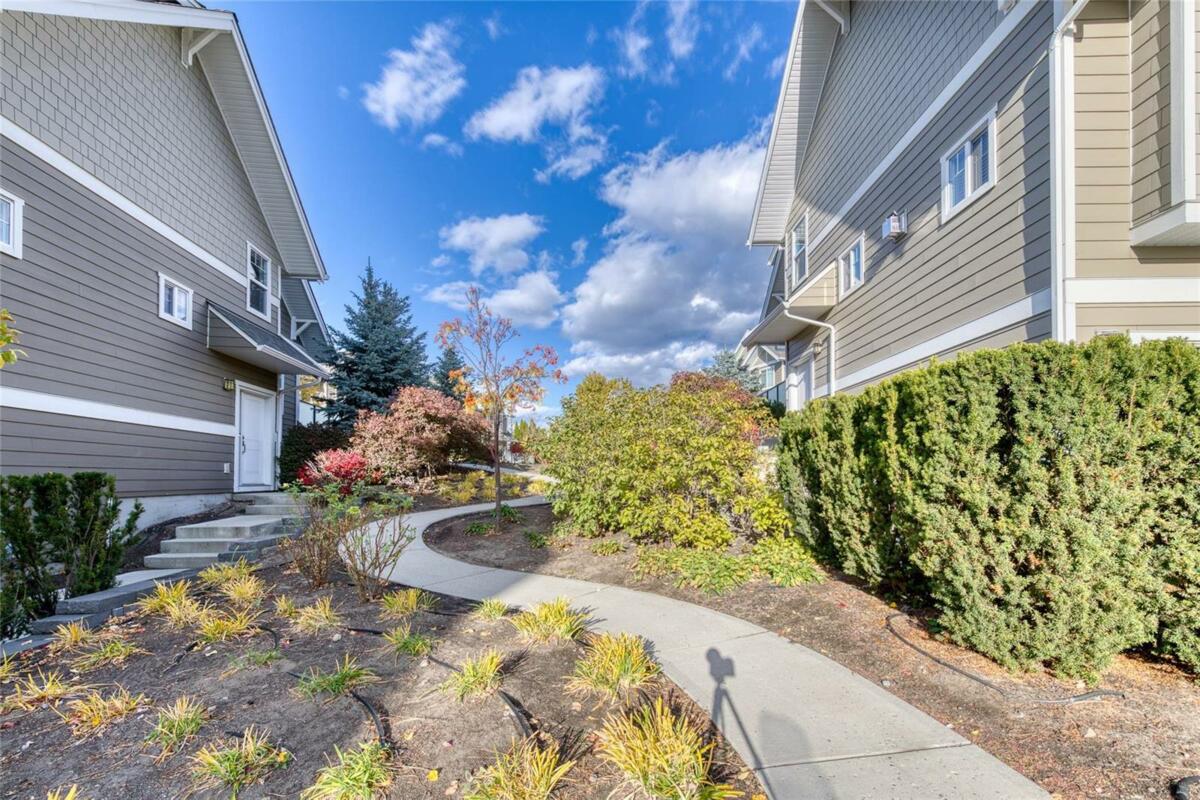 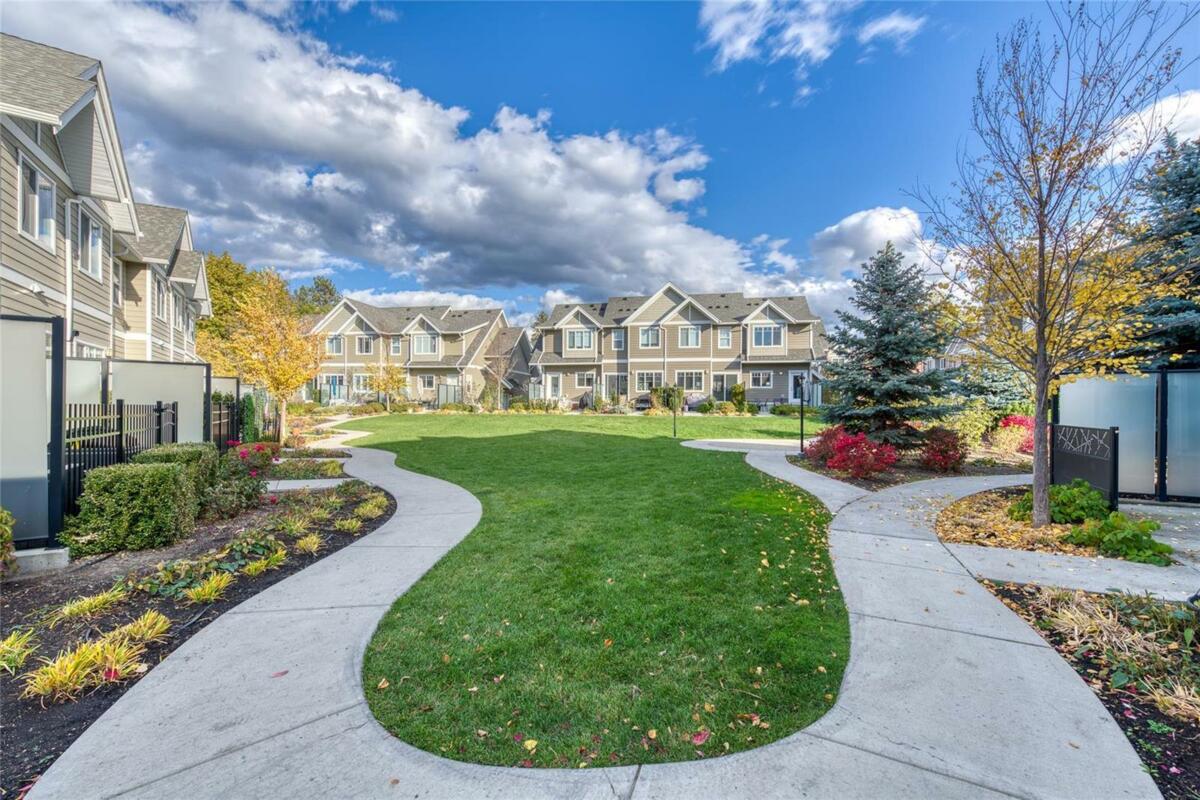 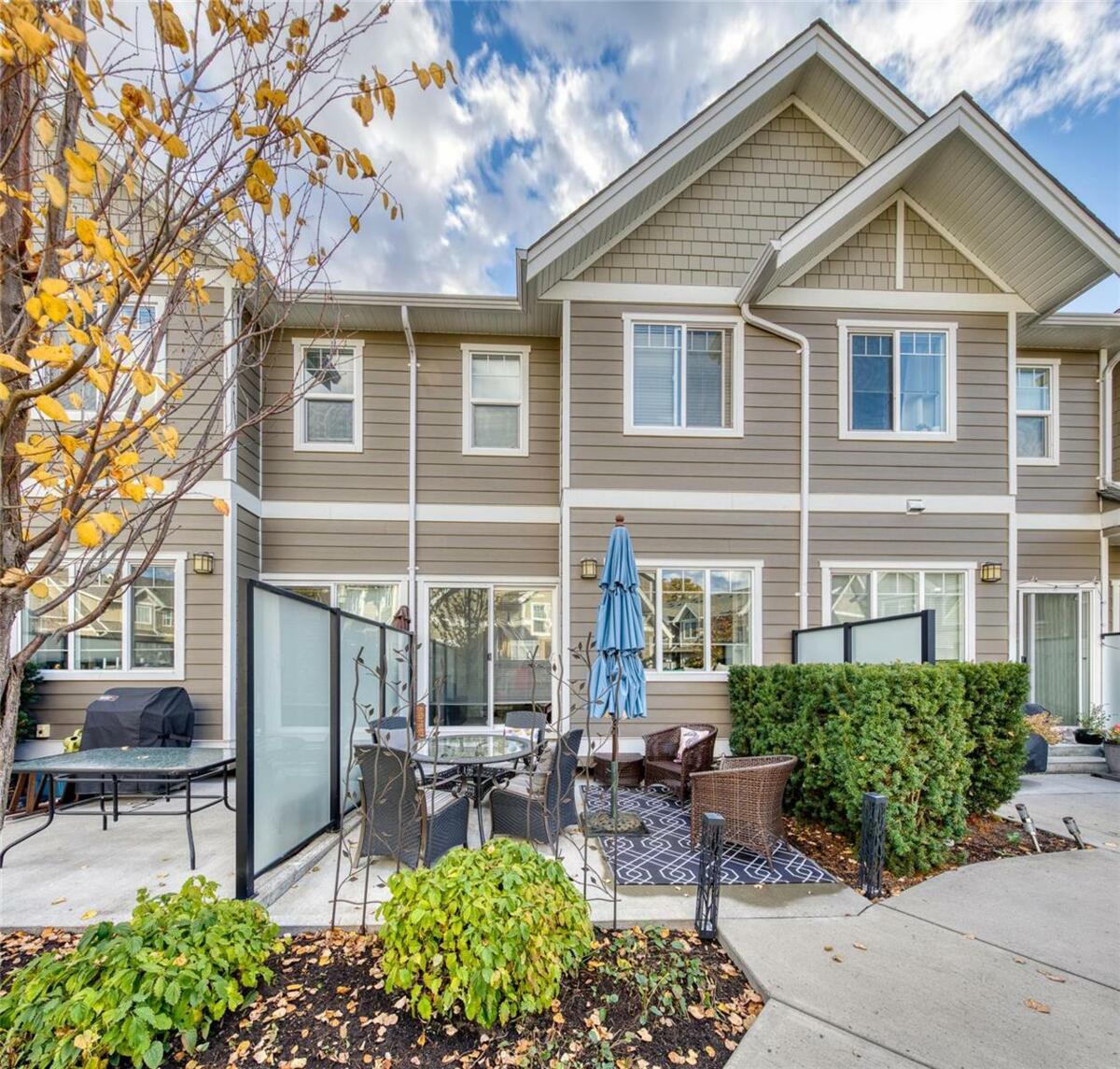 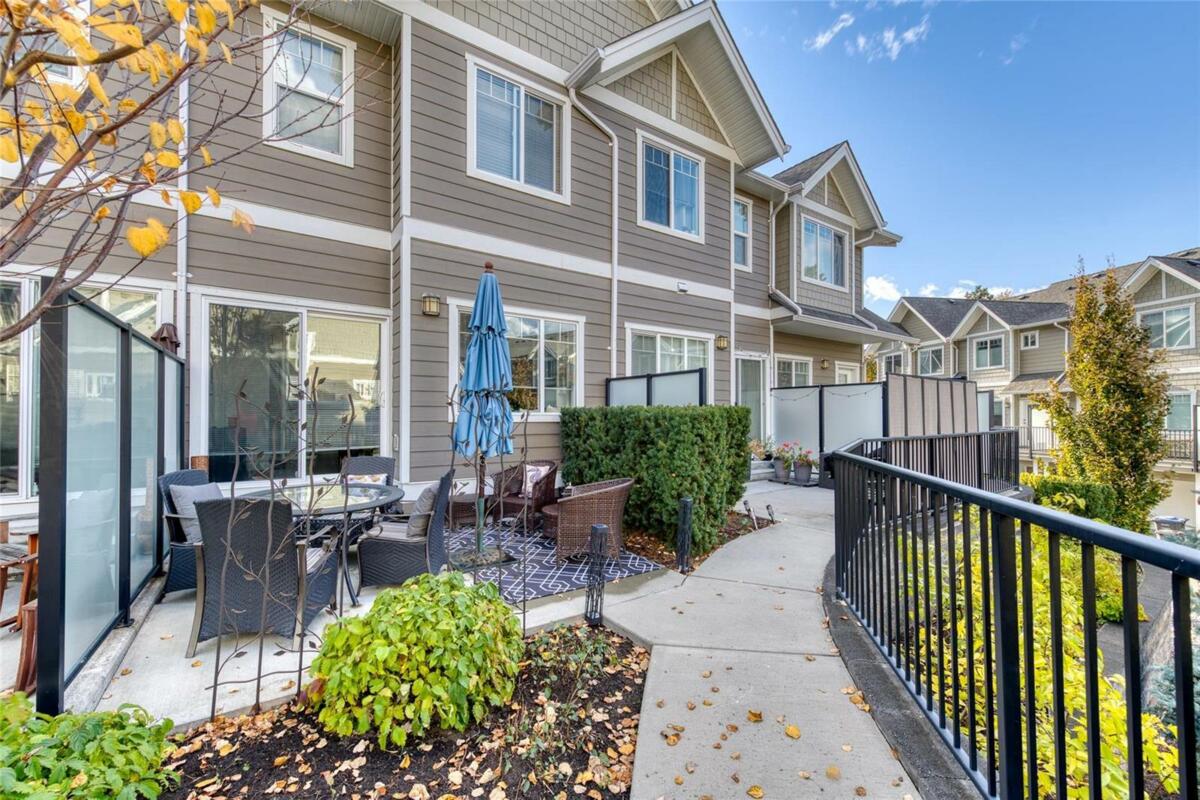