Sale Of A Turnkey And Profitable Leather Care And Shoe Repair Shop With Loyal Customers. Fully Equipped With Valuable Machinery. List Of Equipment Will Be Provided To Interested Parties. 23 Years Same Owner Retiring. Voted Best Shoe Repair Shop In Richmond Hill By Consumers.**** EXTRAS **** Many Services Offered Such As: Fur & Leather Care And Cleaning, Shoe Repair, Key Copying, Blade Sharpening And Retail. Full Training Will Be Provided By The Seller. Merchandise Inventory Is Not Included In The Price But Sold At Cost. (id:26763)

The closest Bus station is YONGE ST / TRAYBORN DR in 0.07 km away from this MLS® Listing.

Unemployment rate in the area around Listing # N5720137 is 6.5 which is Below Average in comparison to the other province neighbourhoods.

This real estate is located in Mill Pond where population change between 2011 and 2016 was 3.5%. This is Above Average in comparison to average growth rate of this region.

Population density per square kilometre in this community is 2943.6 which is Above Average people per sq.km.

Average size of families in the area is 3.1. This is Above Average number in comparison to the whole region. Percent of families with children is 74% and it is High. % of Married or living common law is around 58.9% and it is Average.

Average Owner payments are High in this area. $1998 owners spent in average for the dwelling. Tenants are paying $1273 in this district and it is Above Average comparing to other cities.

14.8% of all population in the area around this property using Public Transport which is Above Average, 80.7% of using population are using Cars, which is Below Average. 0.4% of people using Bicycles and it is Low. 3.3% of population are walking which is Average 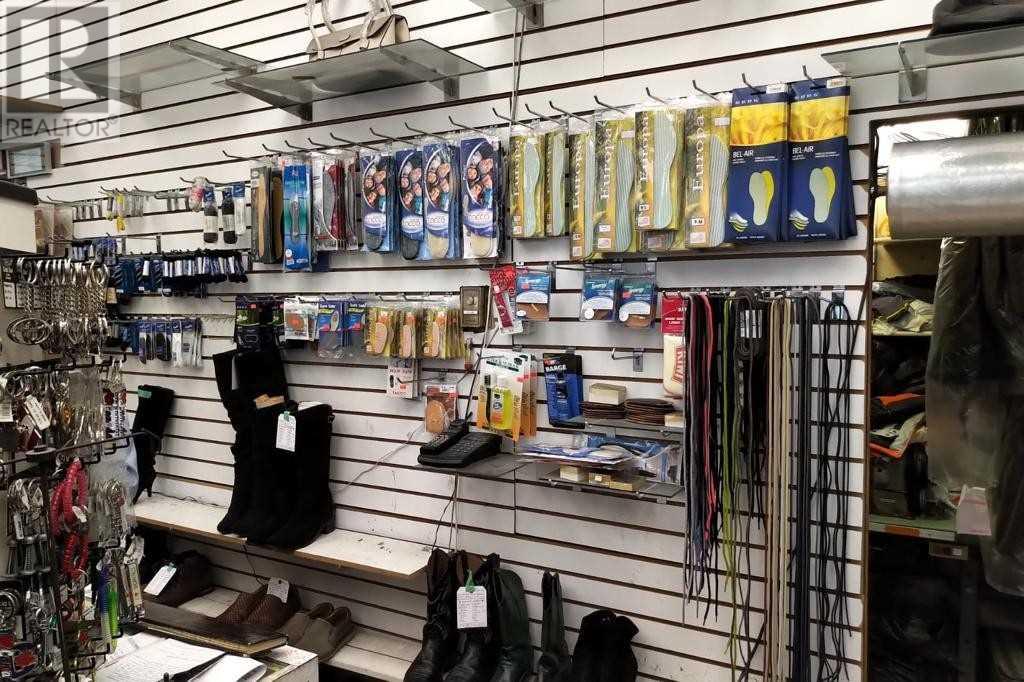 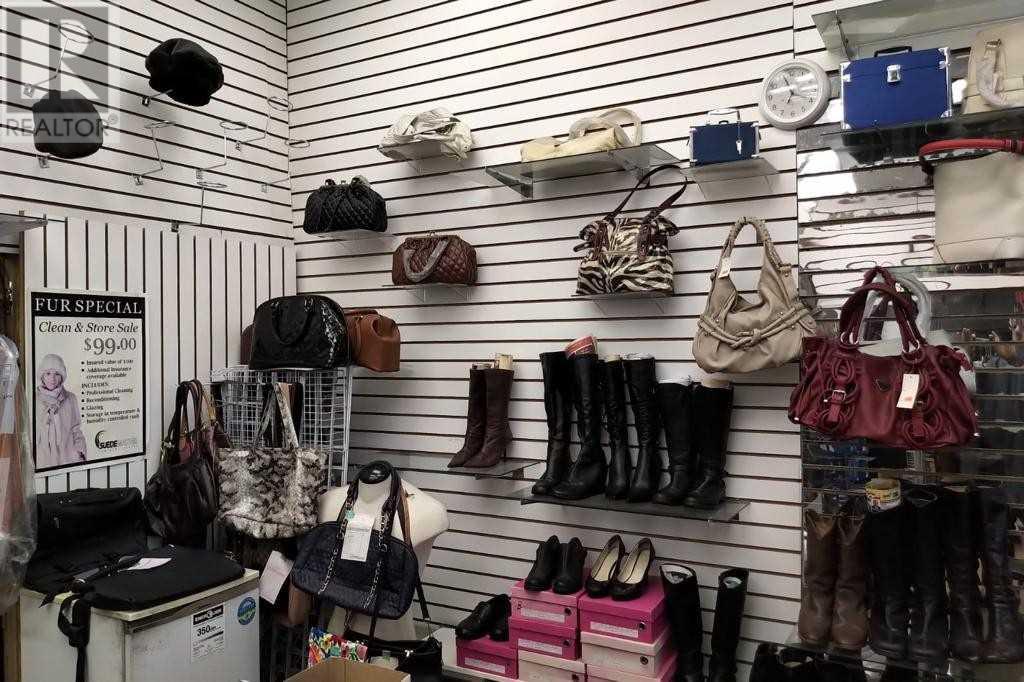 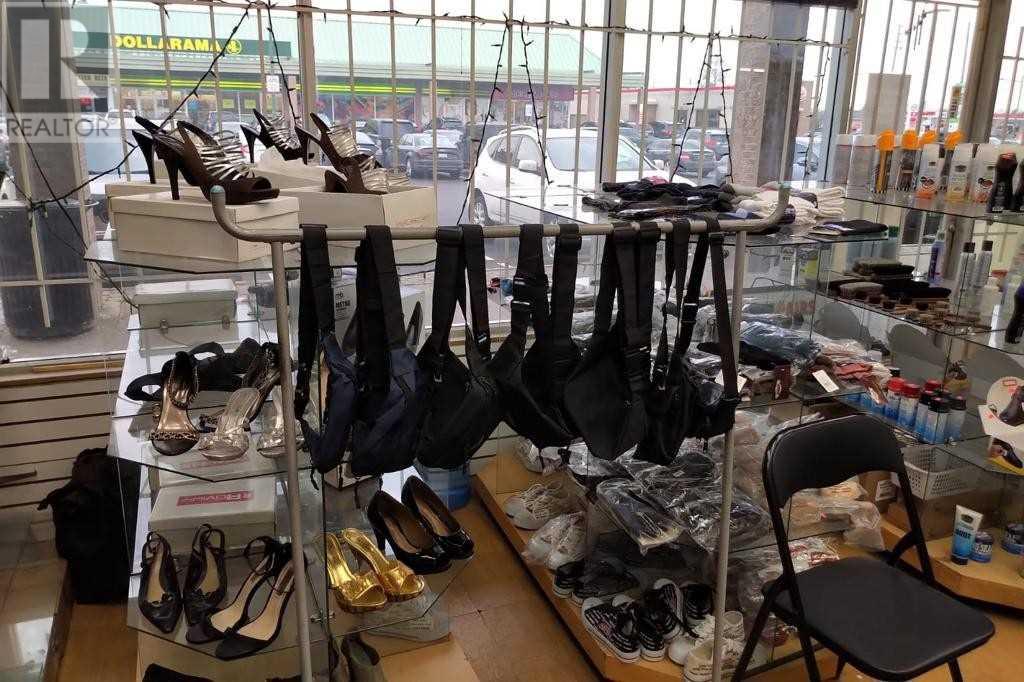 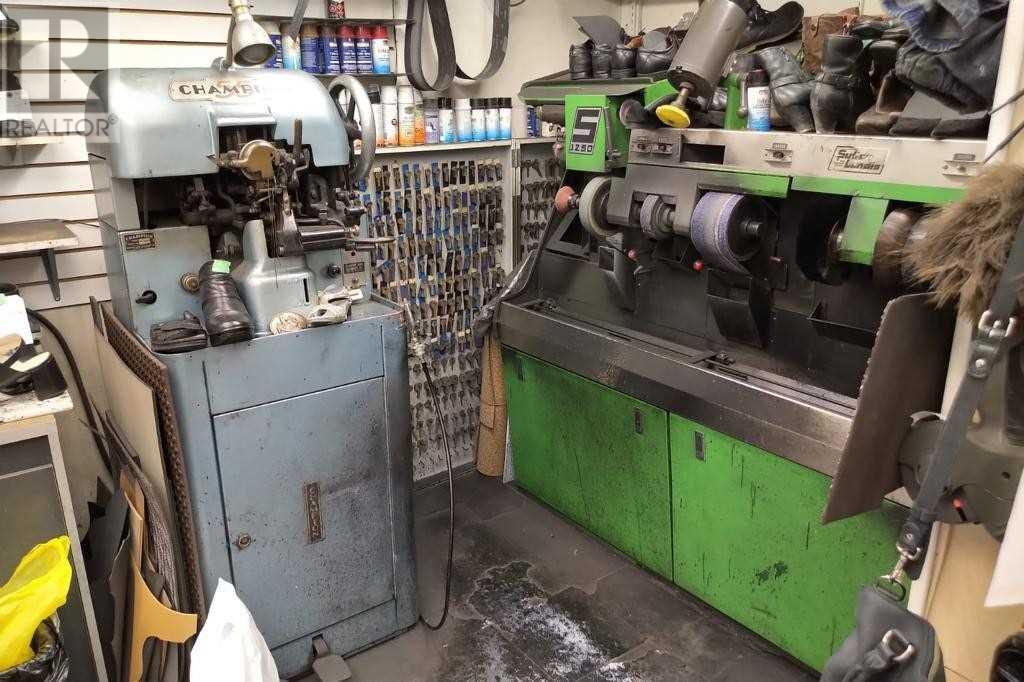 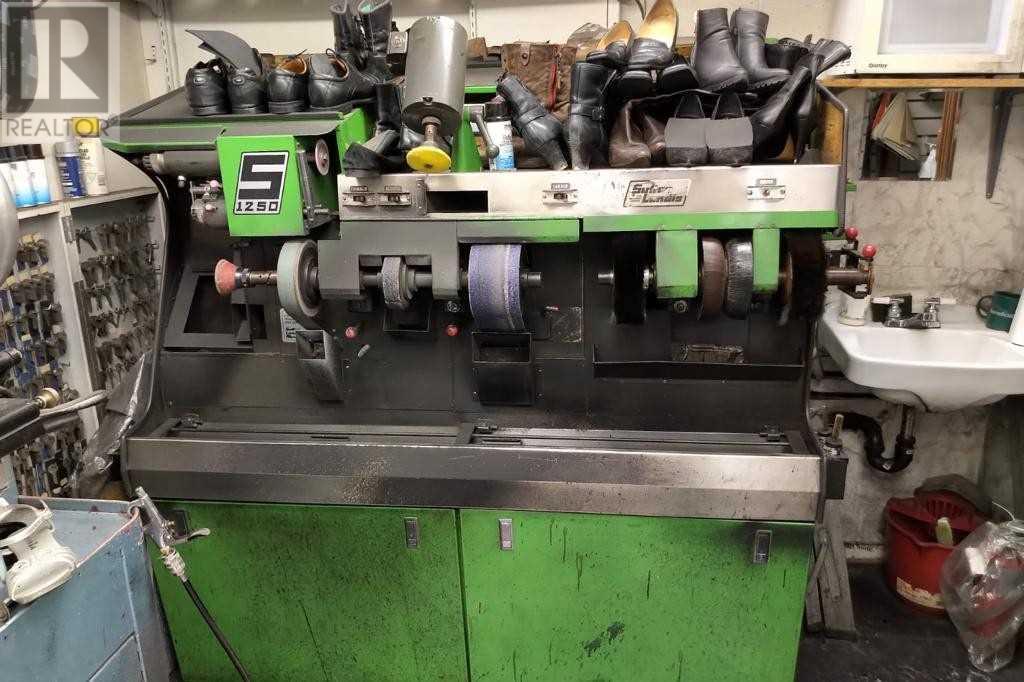 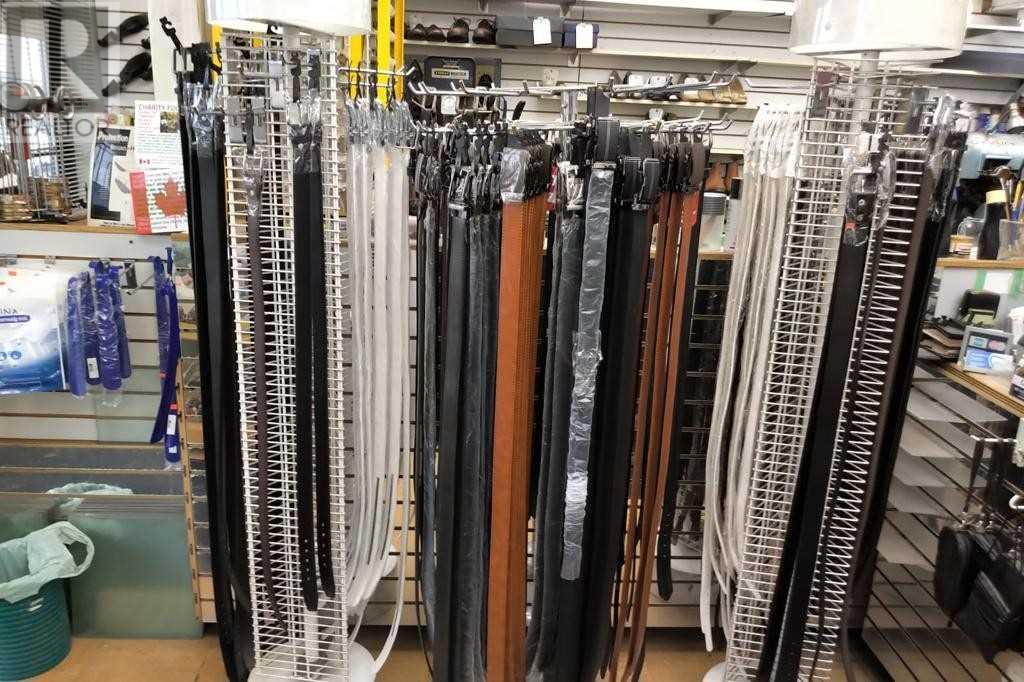 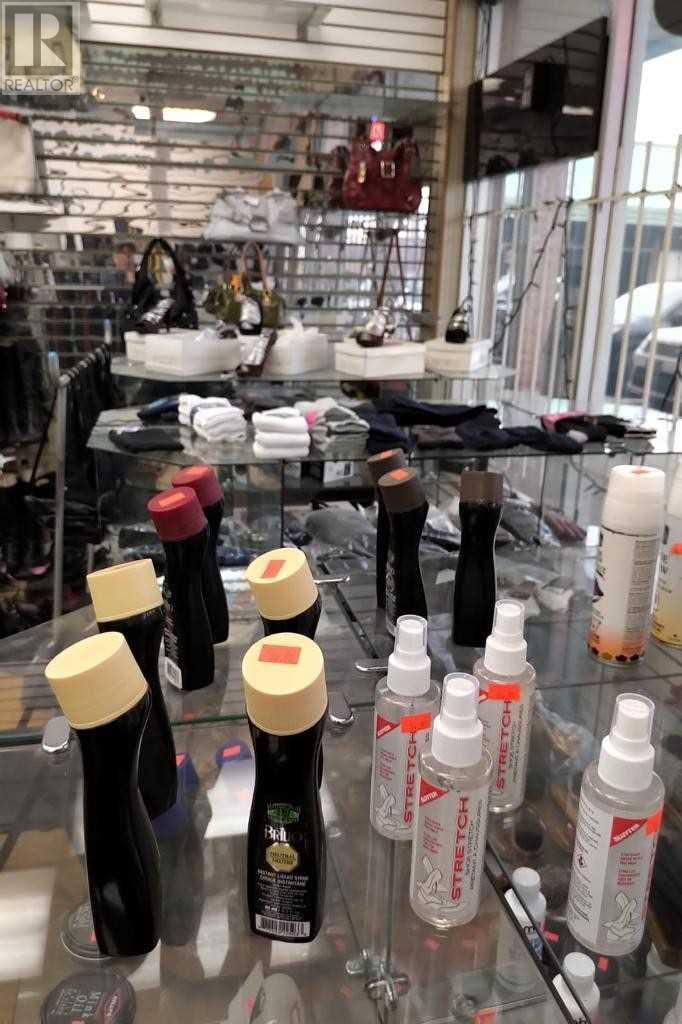 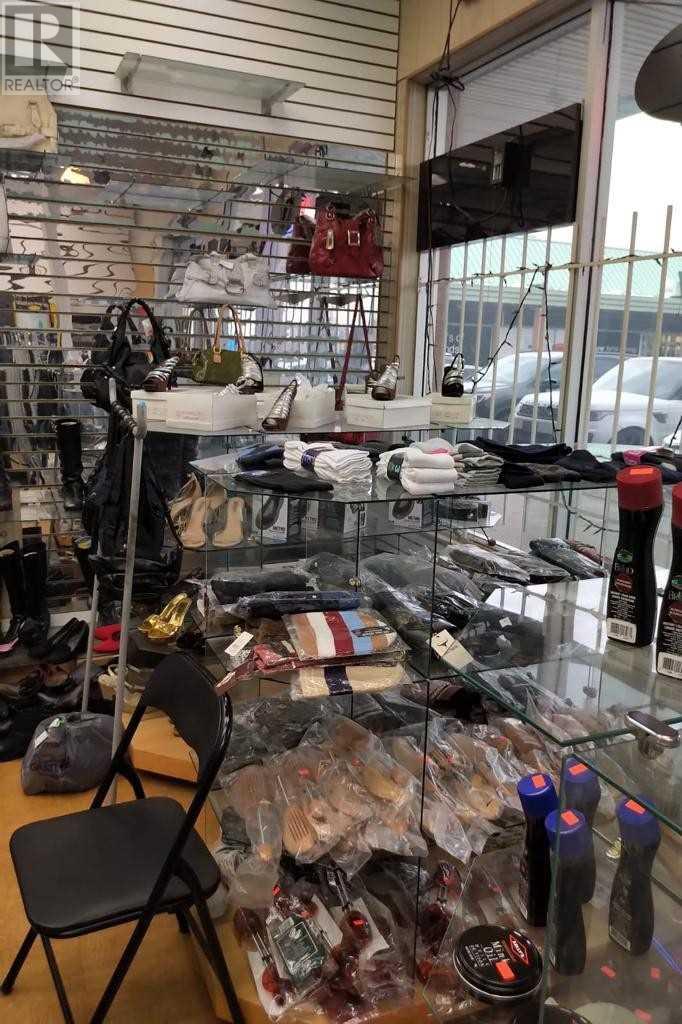 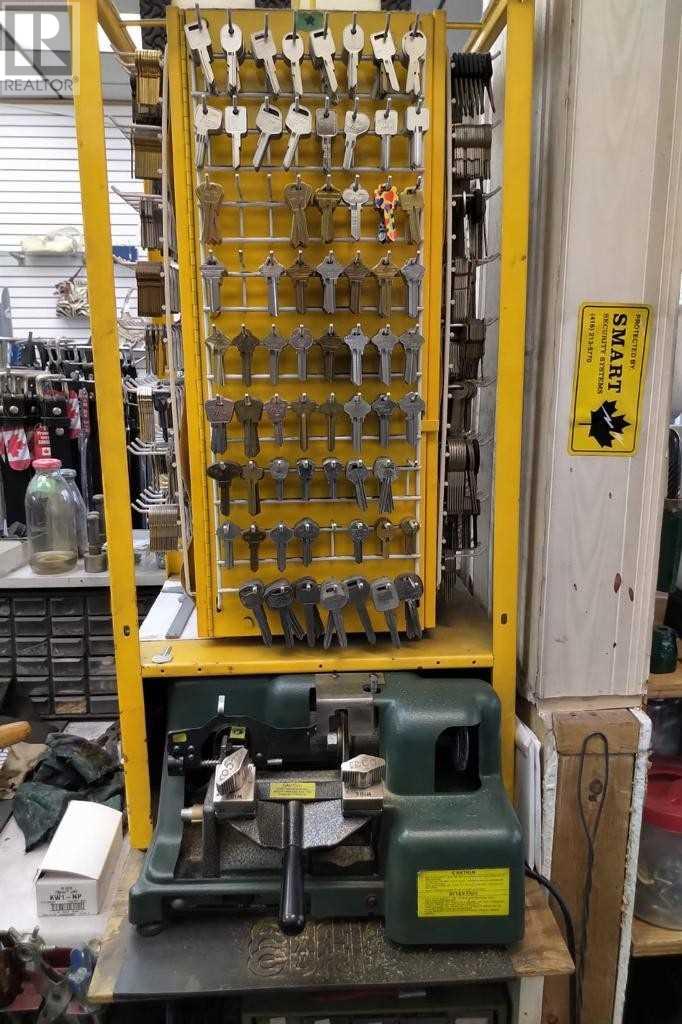 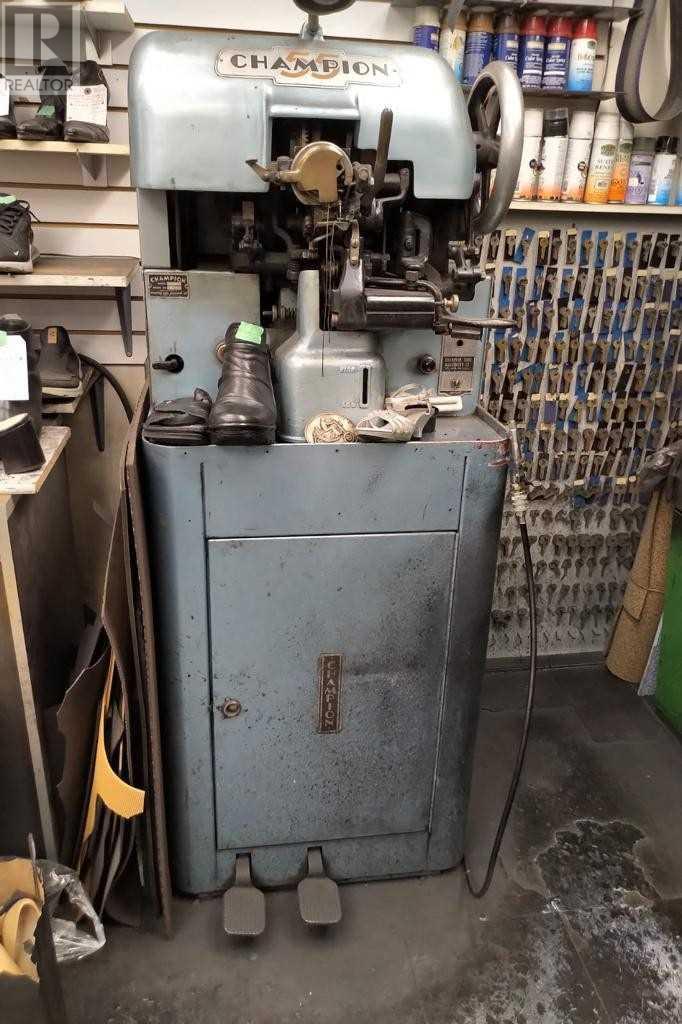 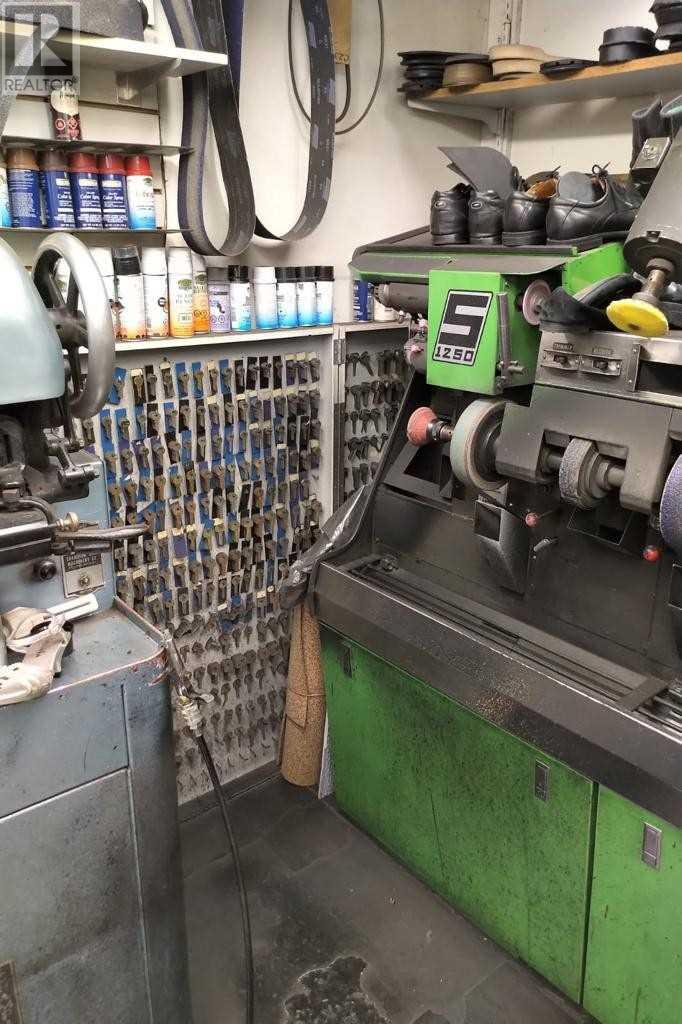 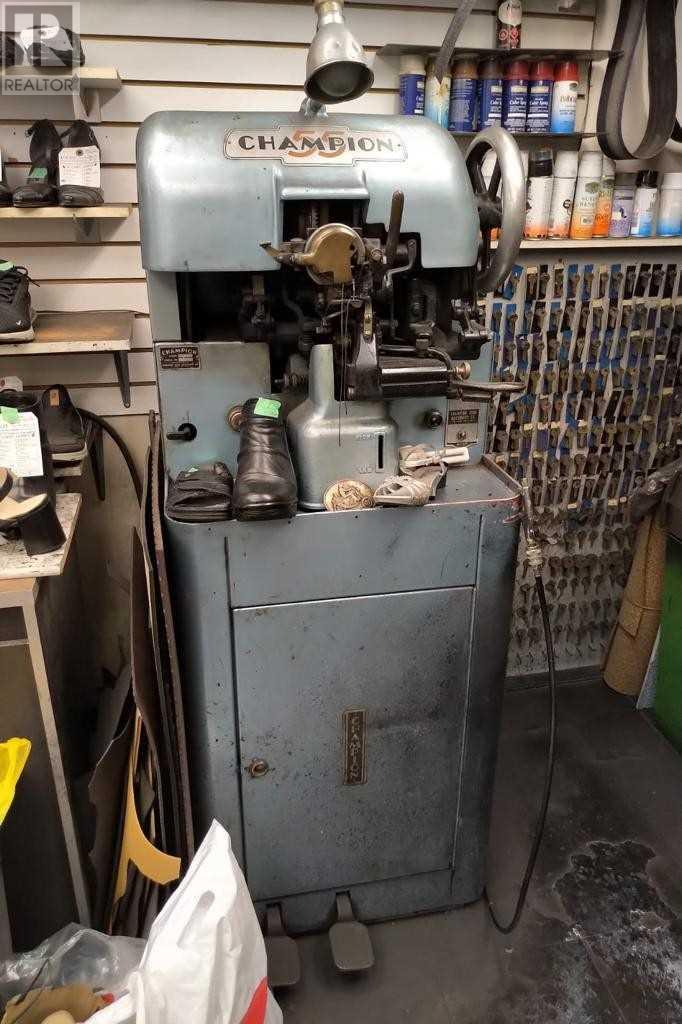 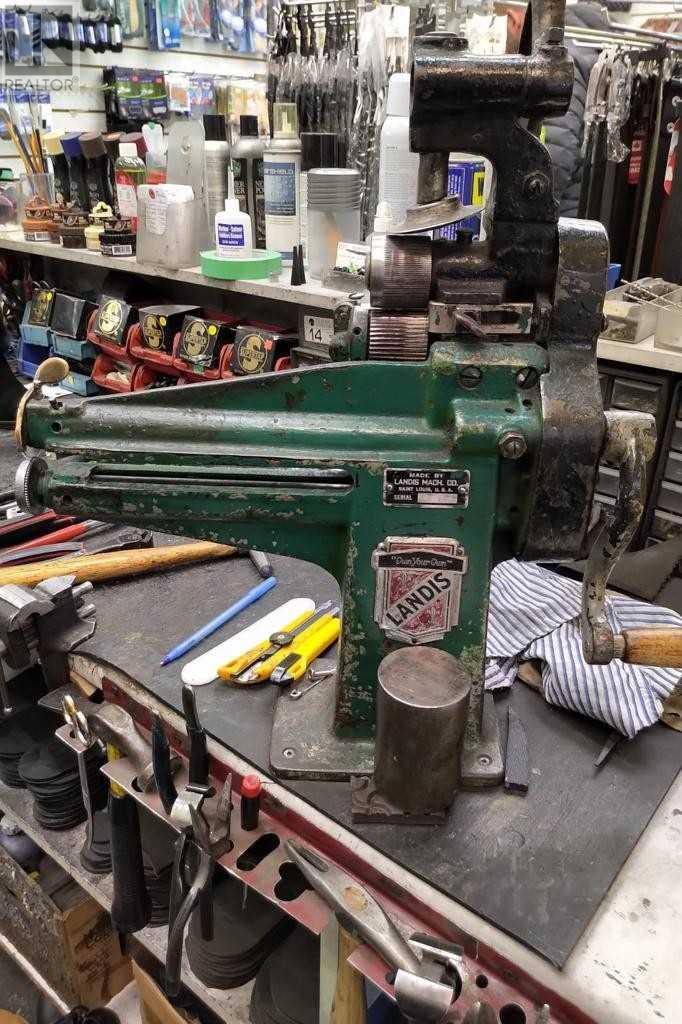 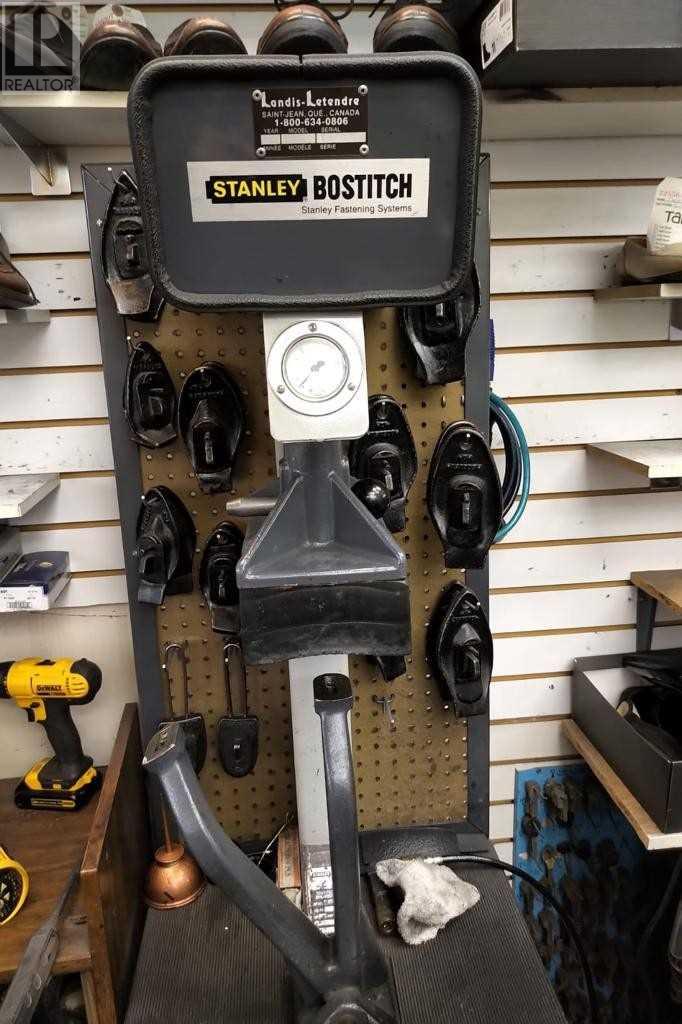 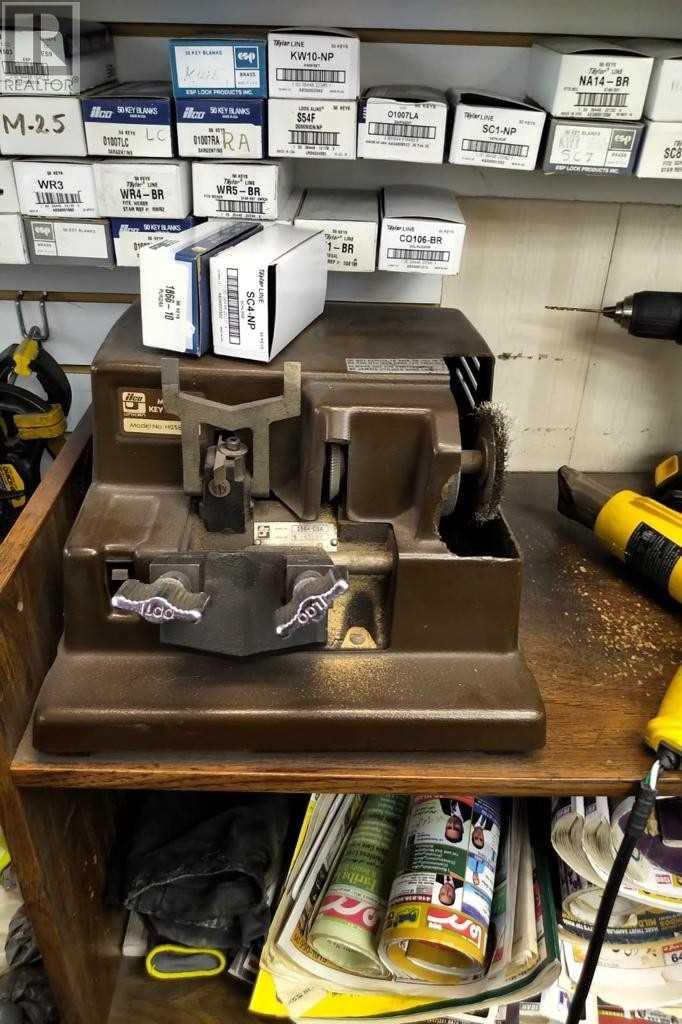 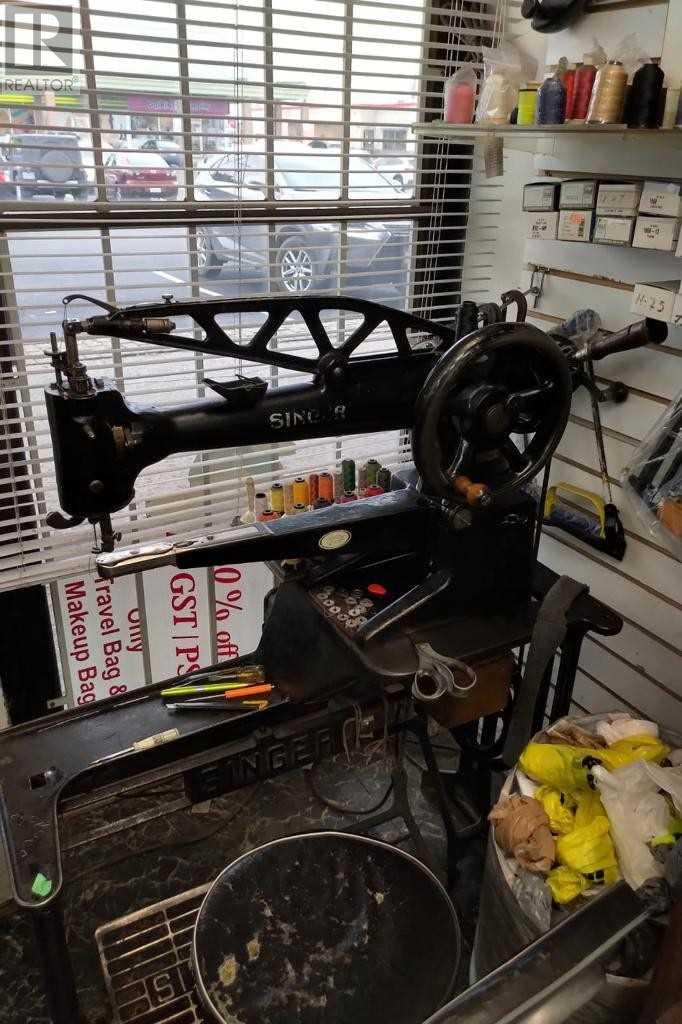 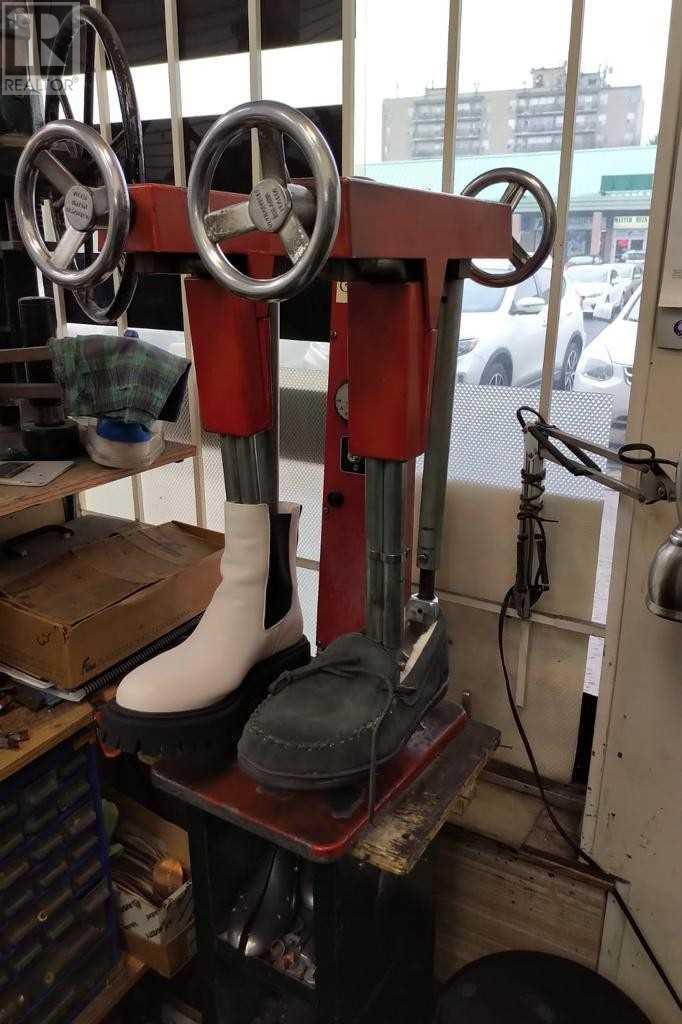 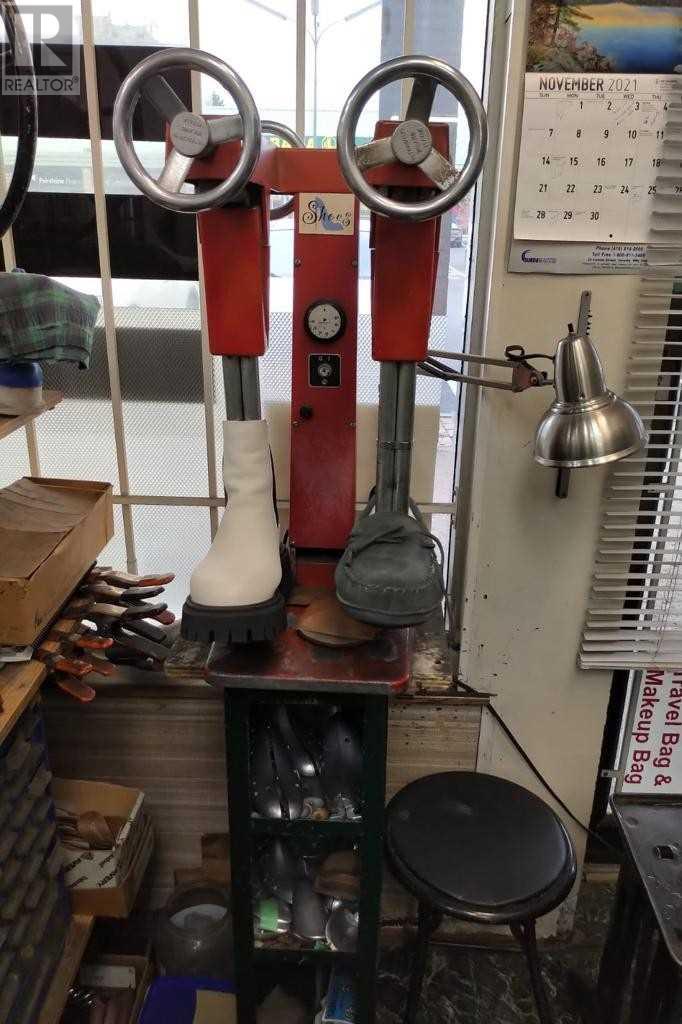