Prime Location!! A Very Busy Retail Destination, Successful Restaurant With Over 25 Years Of Service To The Community, Very Popular Fish & Chips Place, Easy To Operate, Key Location With Ability To Grow The Business As Is Or Convert To Something New, Ample Parking Lot.**** EXTRAS **** Current Lease Till Oct 31/2023, With 5 Yrs Option To Renew. Gross Sales $15000/Monthly, Rent $4,787.66 Incl Tmi, Hydro & Gas Monthly Approx. $300 & $250 Respectively. All Figures As Per Seller, All Chattel & Equipment Are Included. (id:26763)

The closest Bus station is YONGE / BERNARD in 0.09 km away from this MLS® Listing.

Unemployment rate in the area around Listing # N5513842 is 9.6 which is Above Average in comparison to the other province neighbourhoods.

This real estate is located in Devonsleigh where population change between 2011 and 2016 was 5.8%. This is Above Average in comparison to average growth rate of this region.

Population density per square kilometre in this community is 4094.7 which is High people per sq.km.

Average size of families in the area is 3.1. This is Above Average number in comparison to the whole region. Percent of families with children is 74.4% and it is High. % of Married or living common law is around 56.2% and it is Below Average.

Average Owner payments are High in this area. $1766 owners spent in average for the dwelling. Tenants are paying $1662 in this district and it is High comparing to other cities.

16.3% of all population in the area around this property using Public Transport which is Above Average, 79.3% of using population are using Cars, which is Below Average. 0.3% of people using Bicycles and it is Low. 3.9% of population are walking which is Average 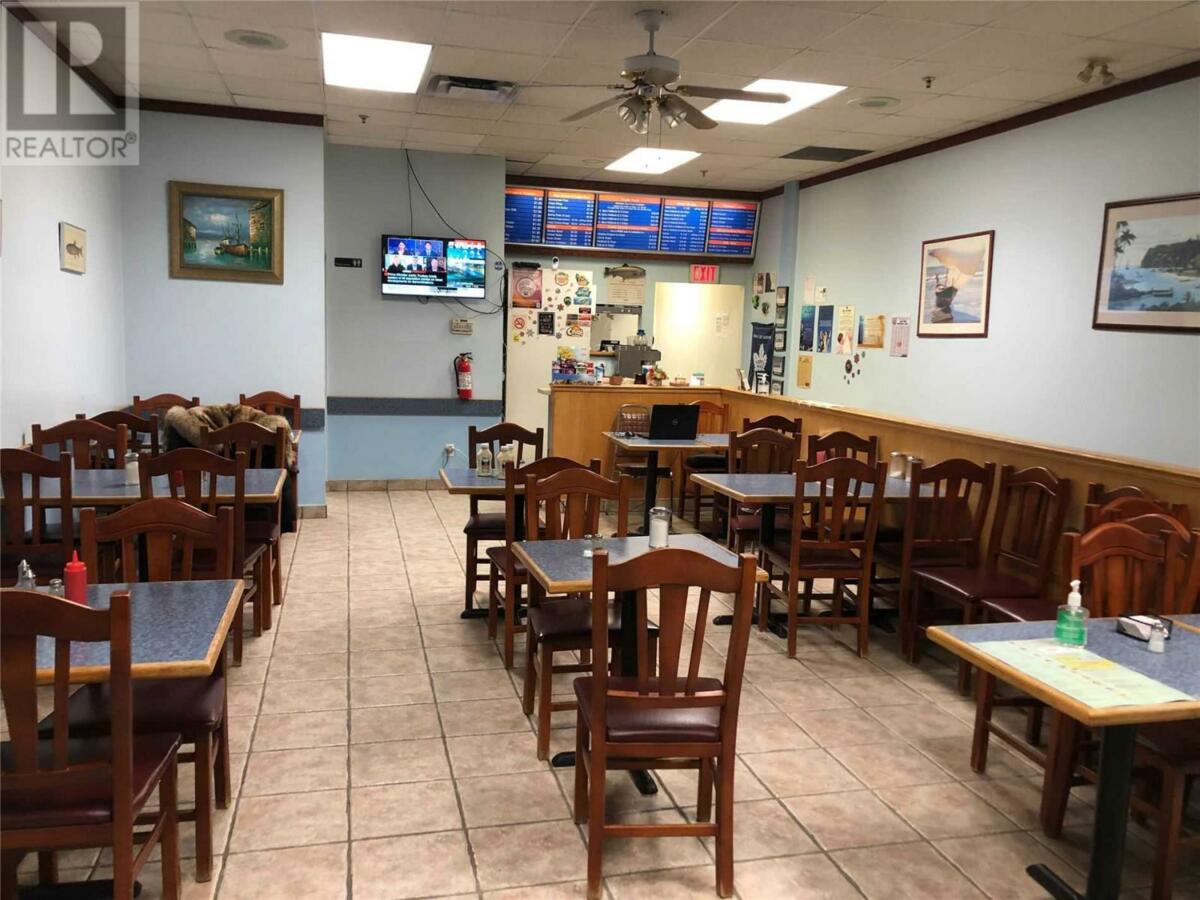 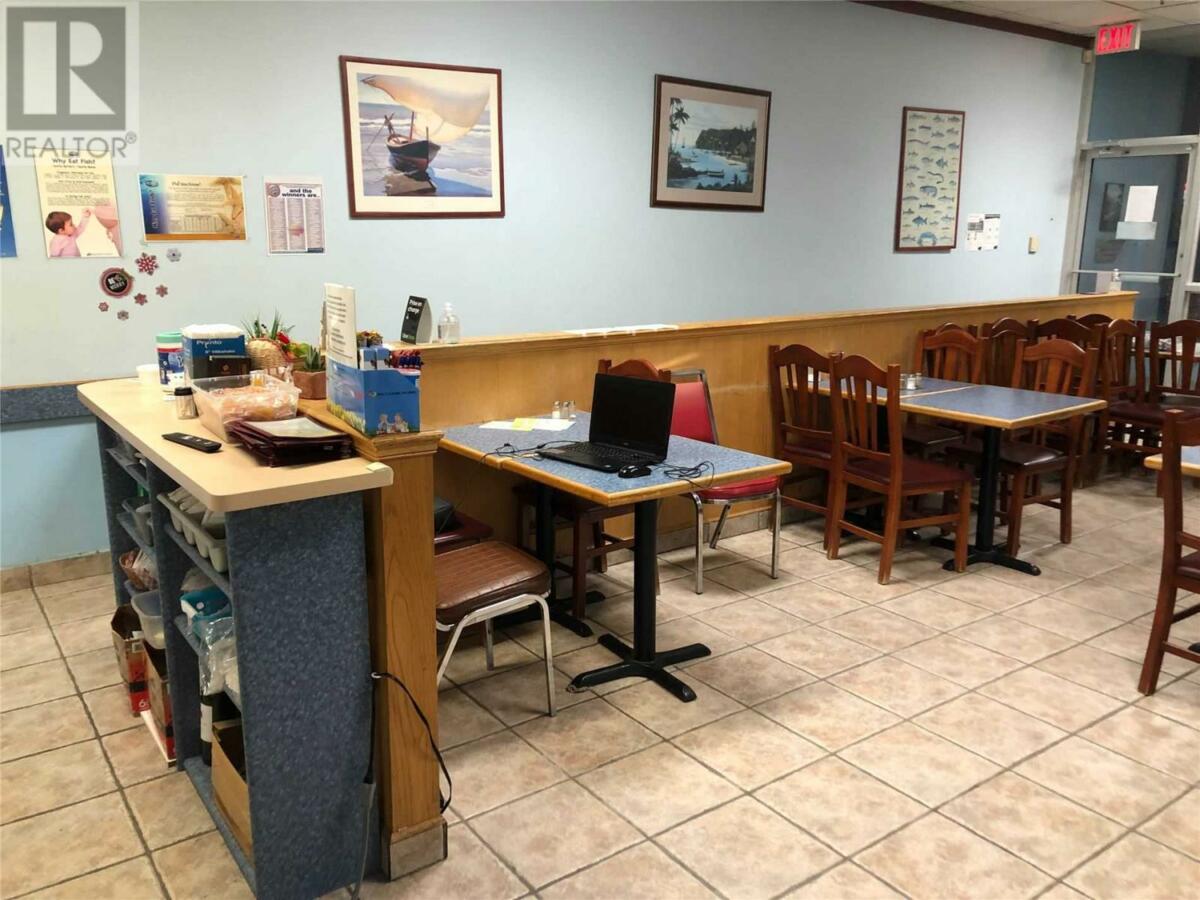 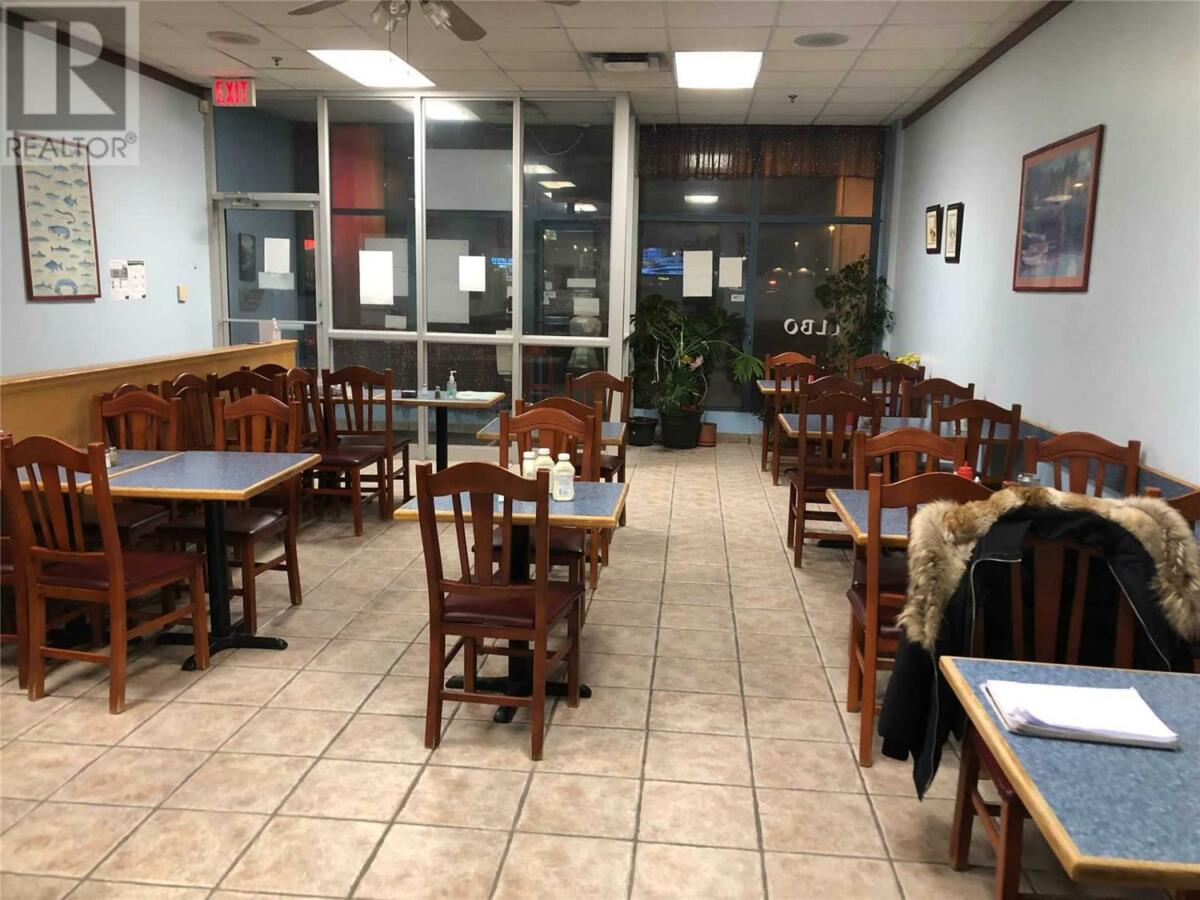 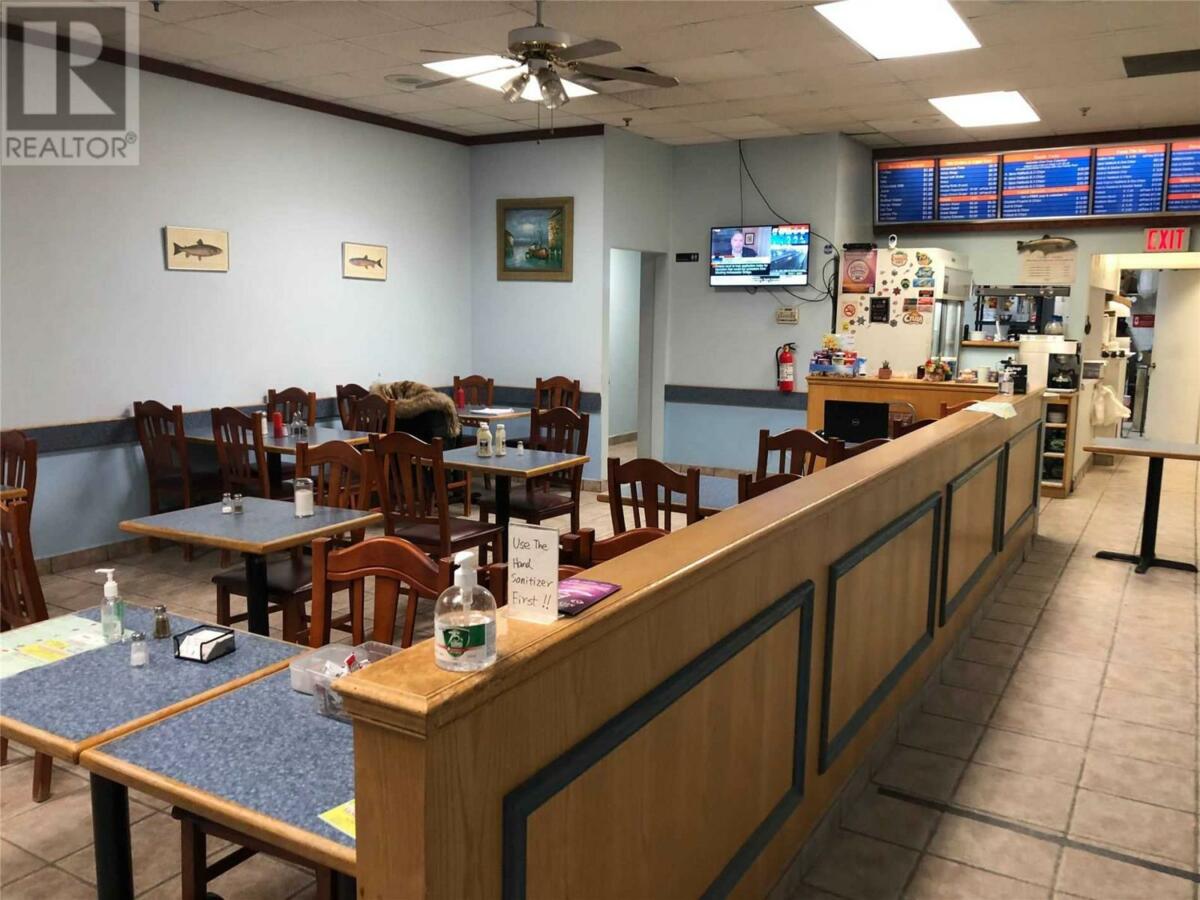 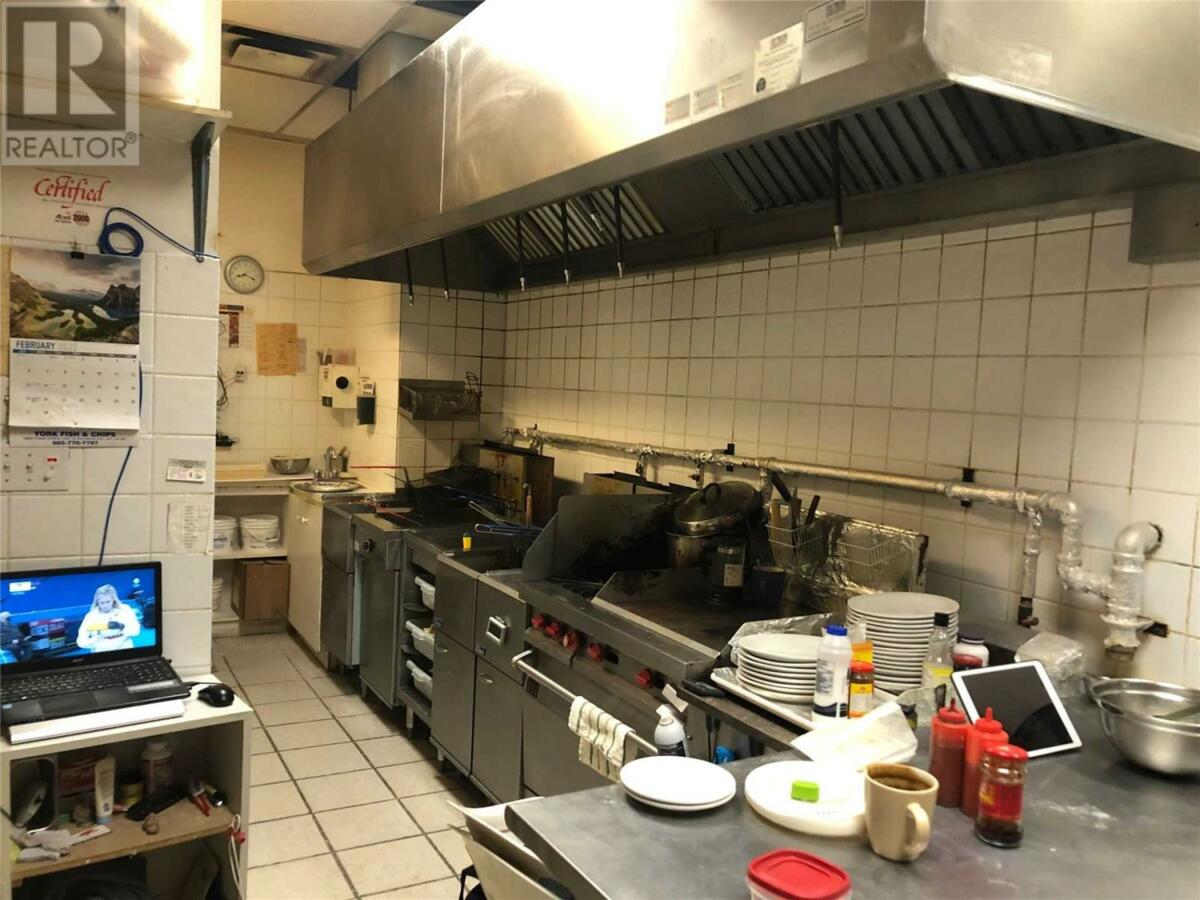 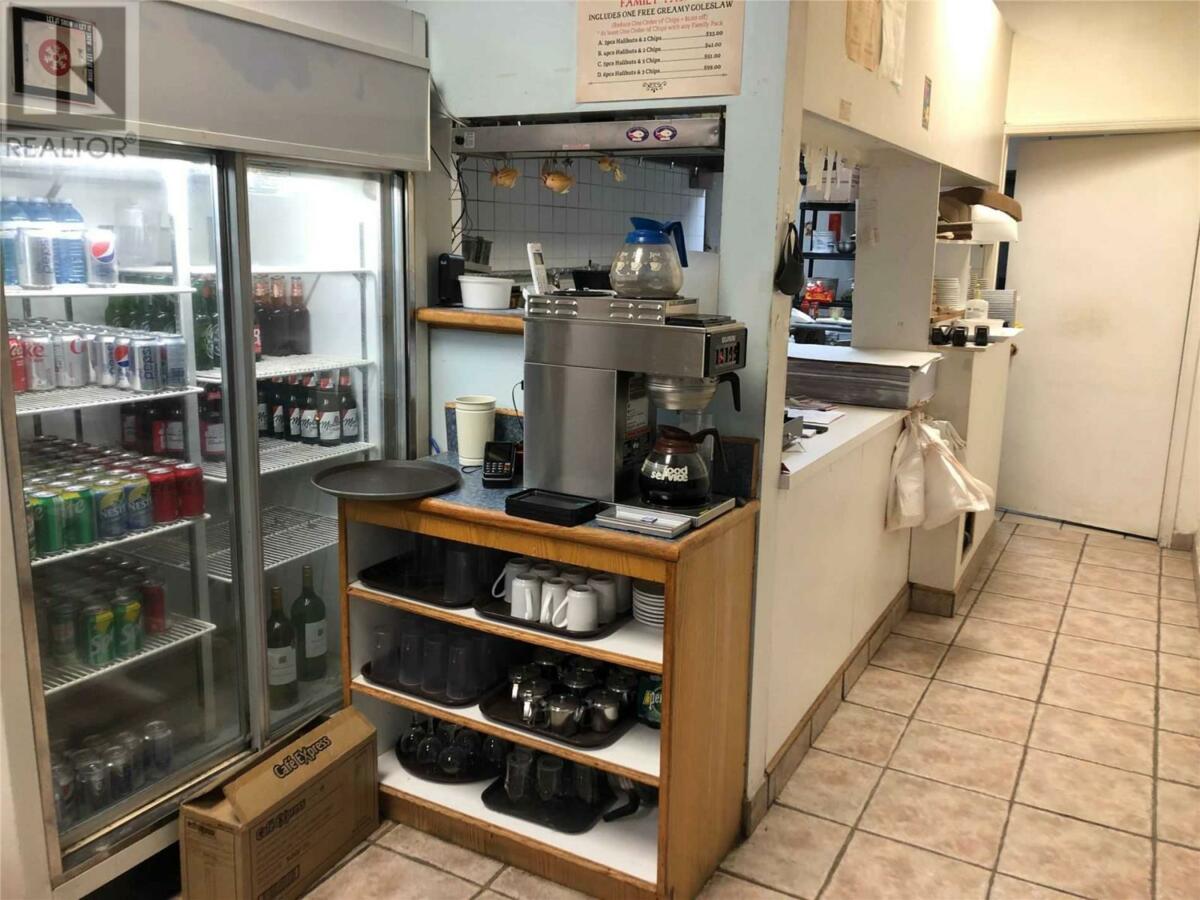 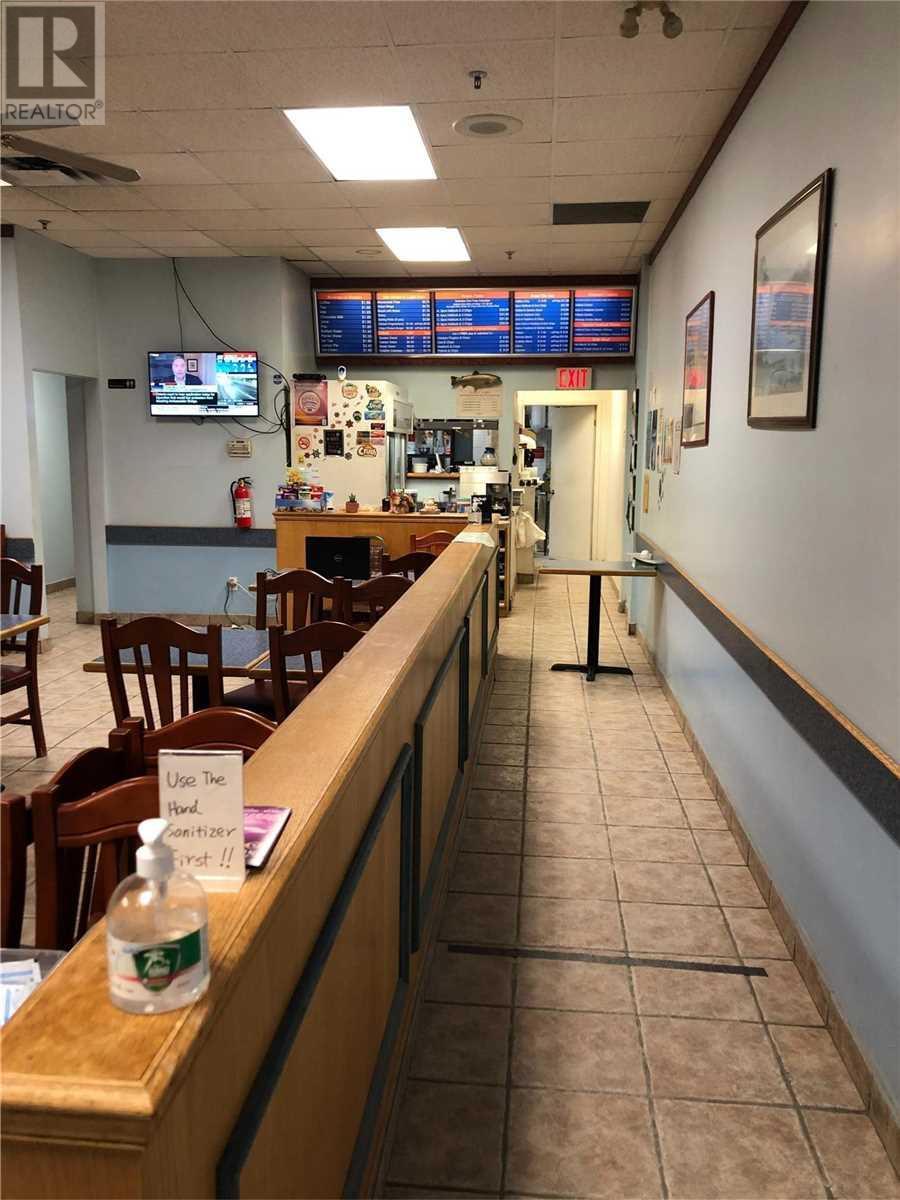 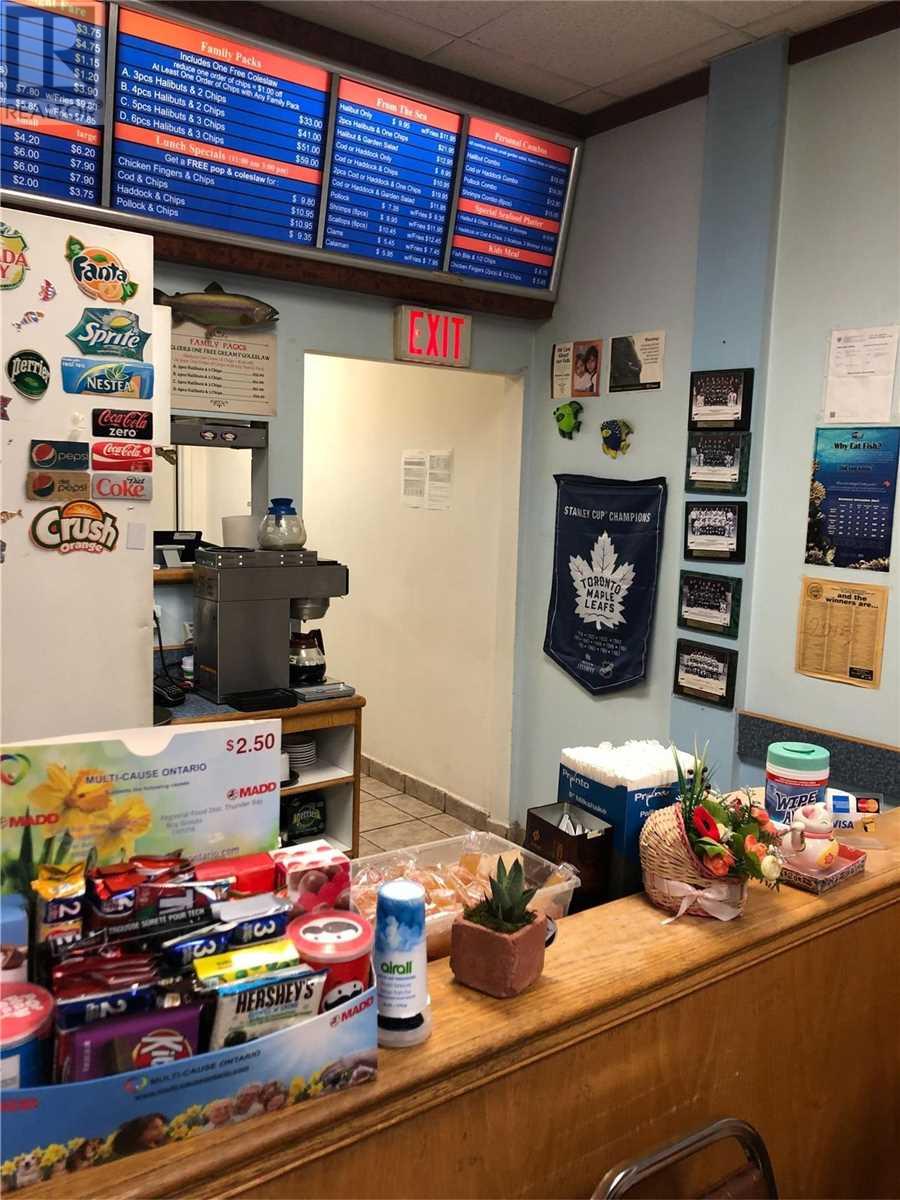 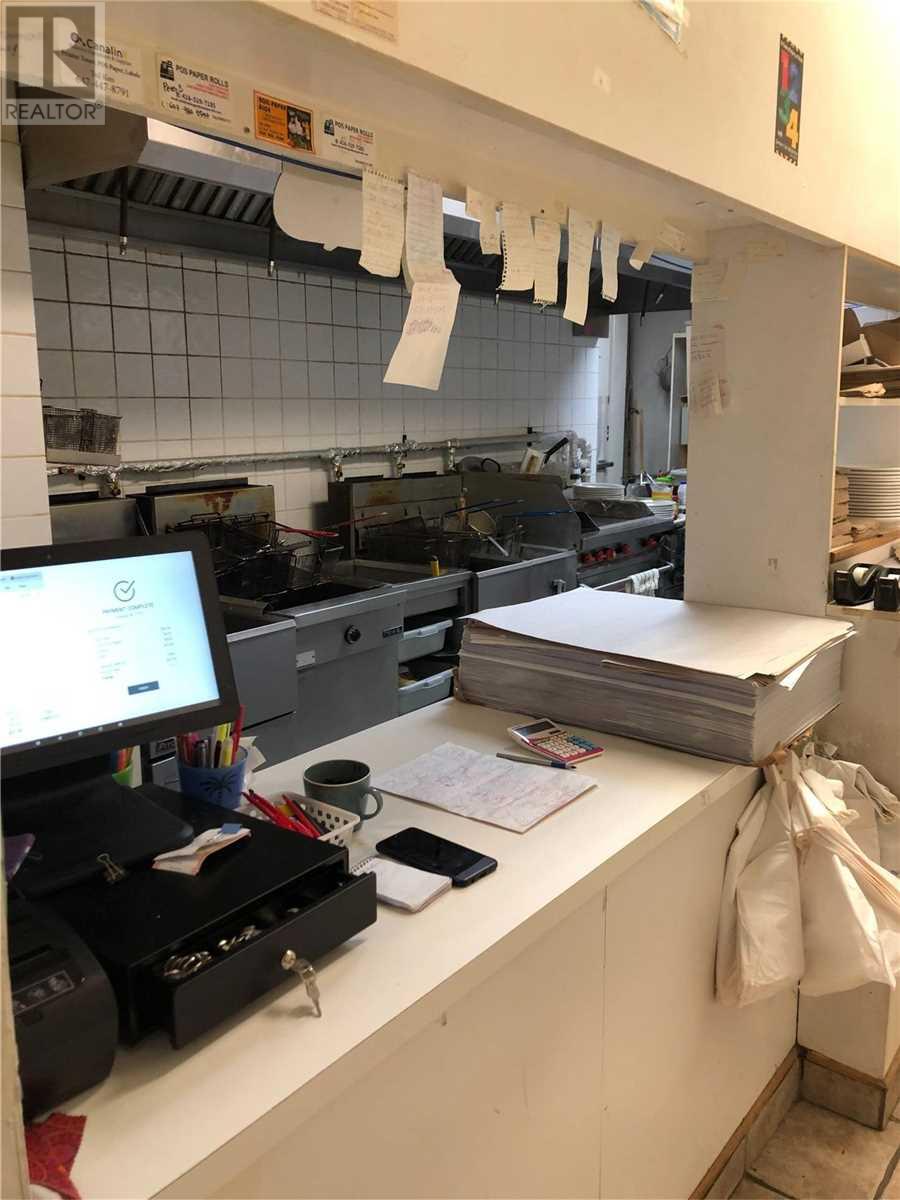