Welcome to Alysen Place, a steel & concrete construction building with loads of windows to enjoy the city views and a large deck with natural gas bbq connection. One bedroom plus a den, the den makes a great office space plus the option to install a murphy bed for your guests. This condo has engineered hardwood floors, stainless steel appliances, granite counters and secured parking. 1 cat or 1 small dog permitted. (18' at shoulder). Minimum 3 months for any rentals. Vacant for quick possession. (id:26763)

The closest Bus station is Skaha Lake at Guelph (NB) in 0.02 km away from this MLS® Listing.

Unemployment rate in the area around Listing # 196153 is 8.8 which is Average in comparison to the other province neighbourhoods.

This real estate is located in Main South where population change between 2011 and 2016 was 2.7%. This is Above Average in comparison to average growth rate of this region. 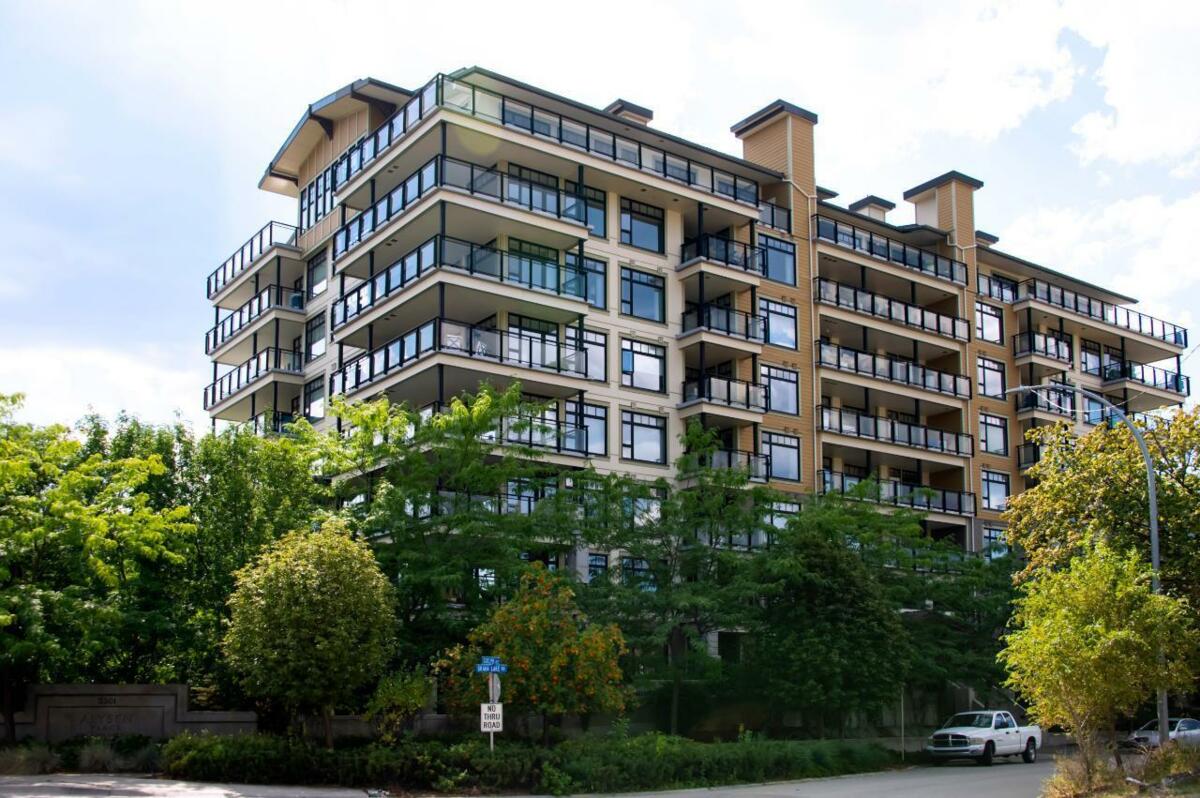 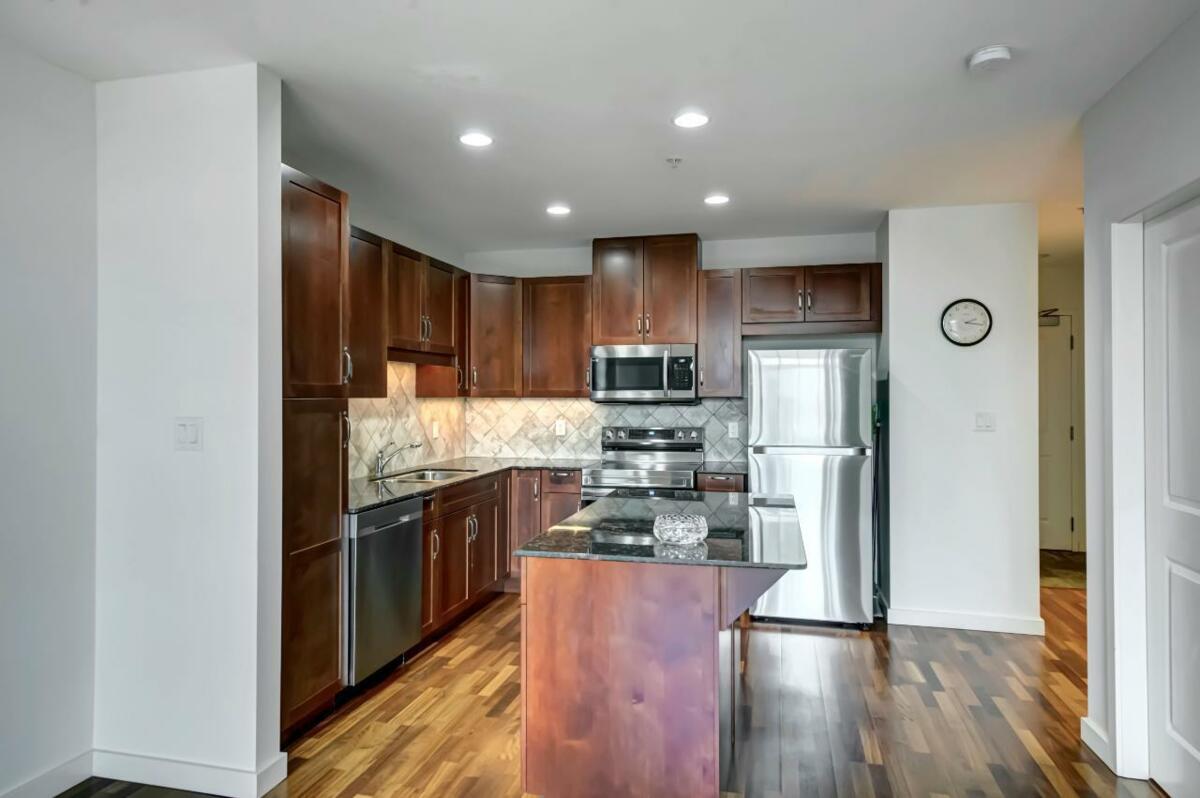 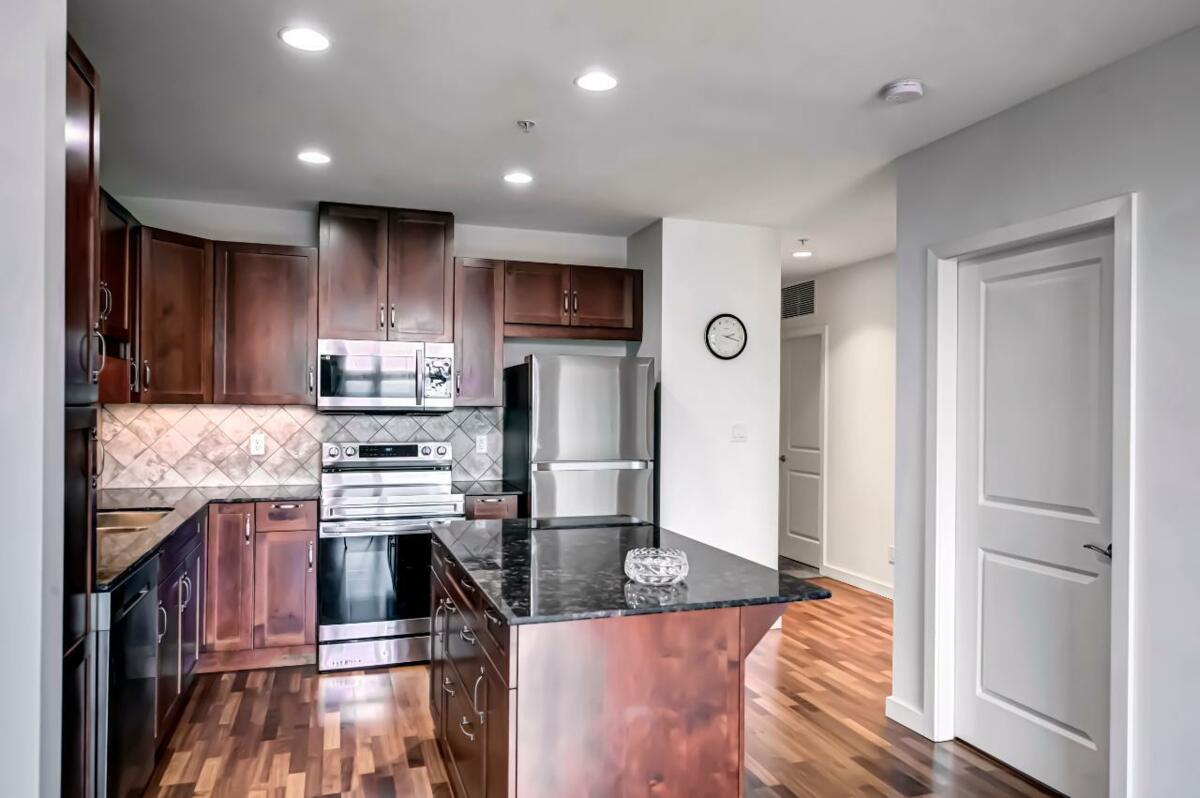 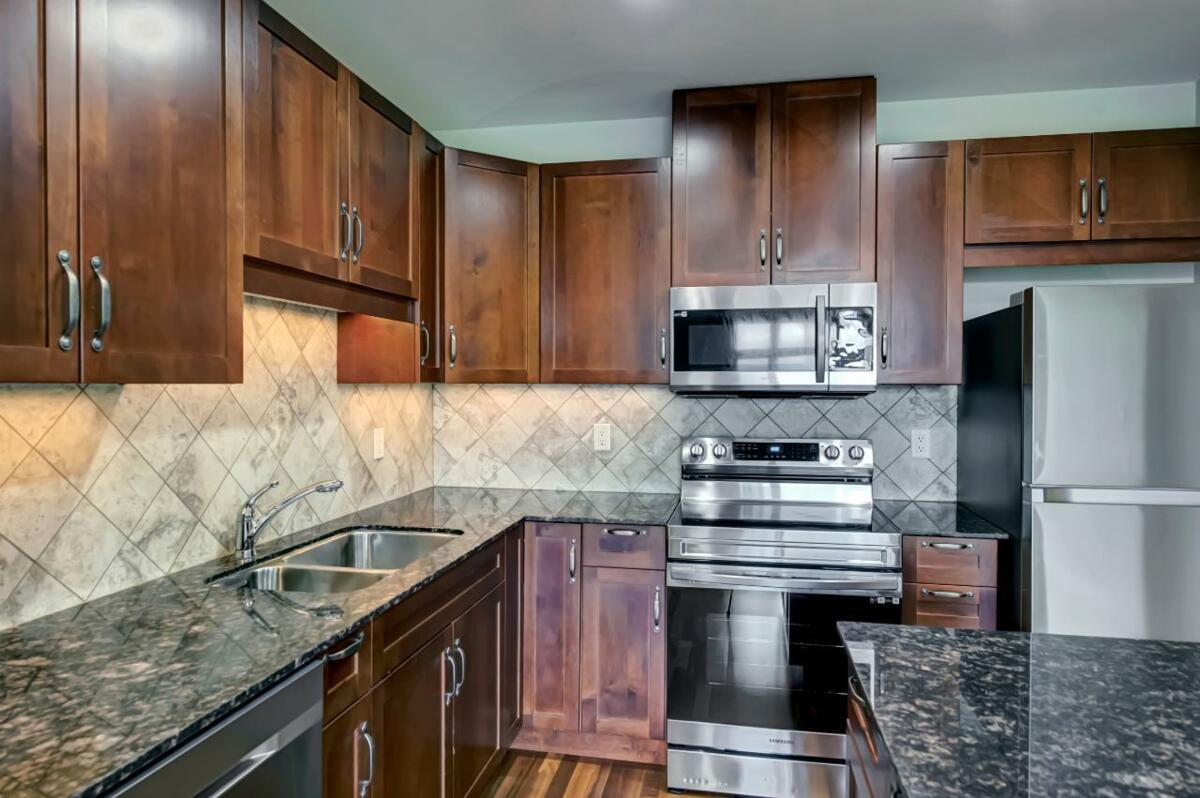 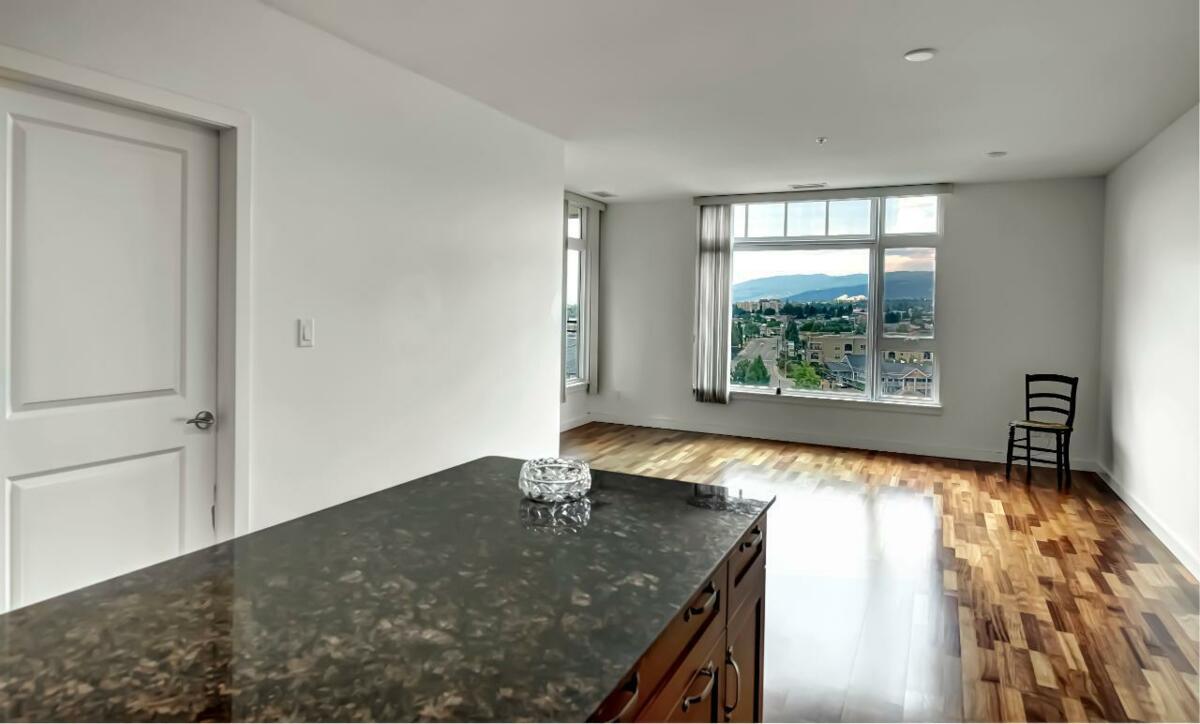 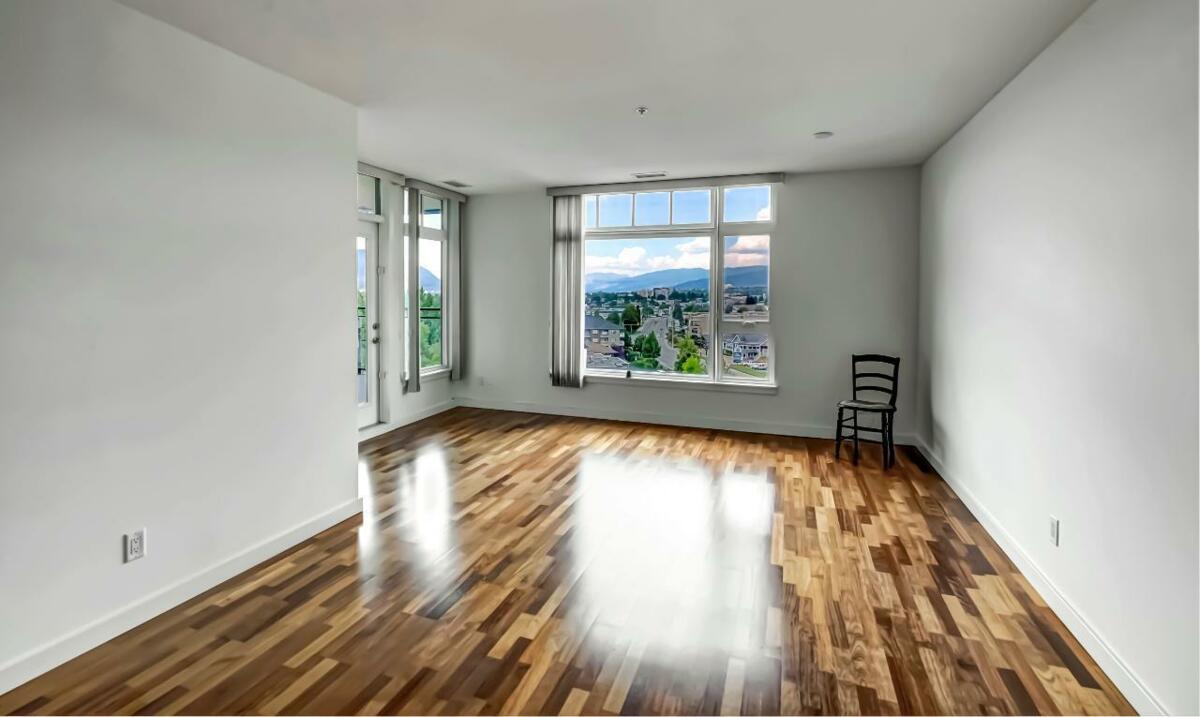 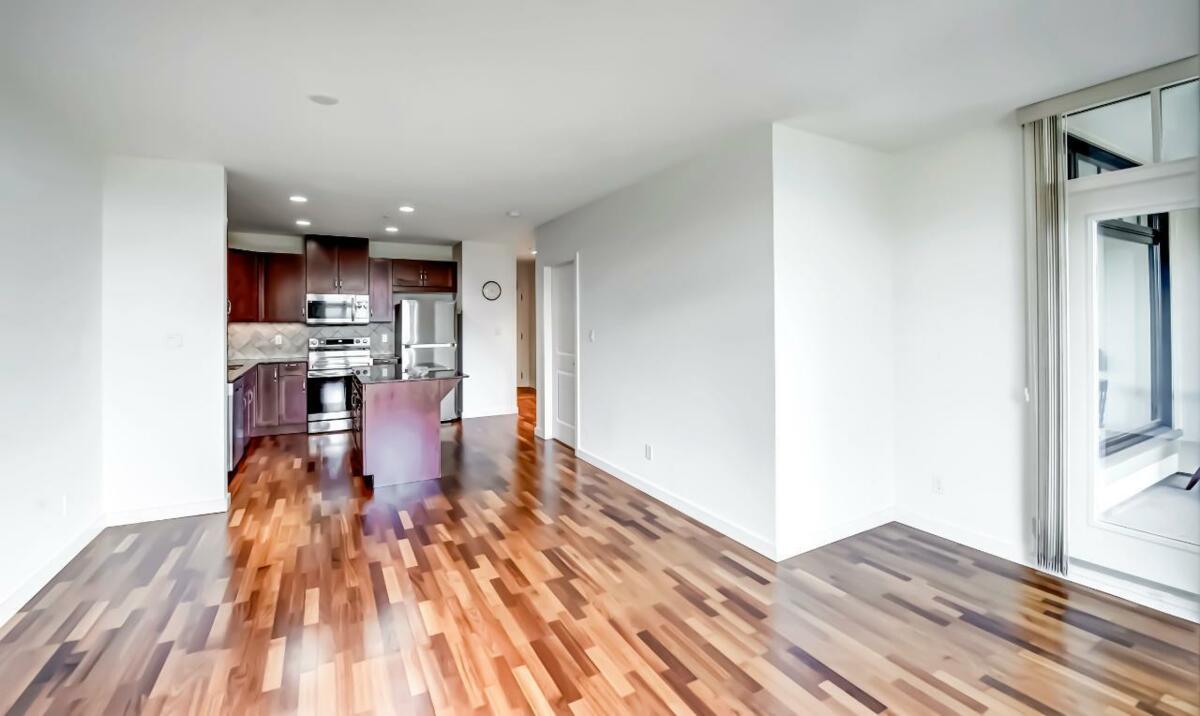 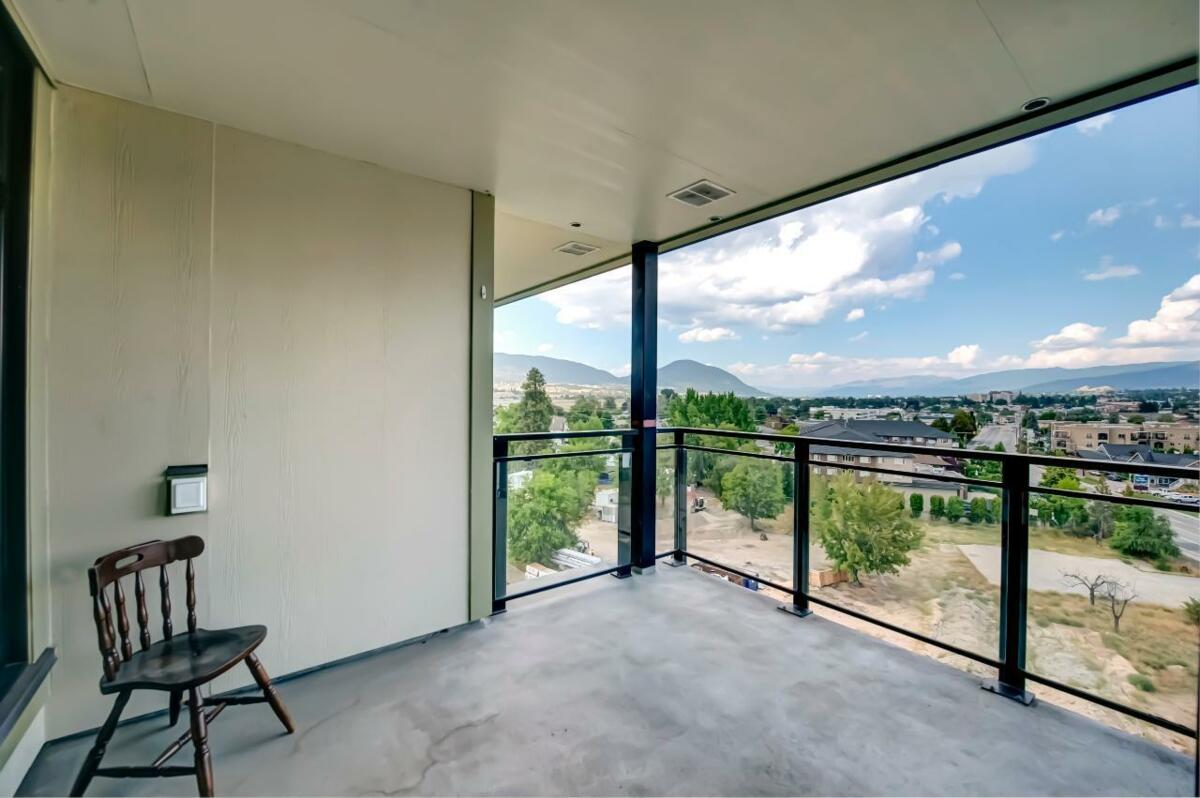 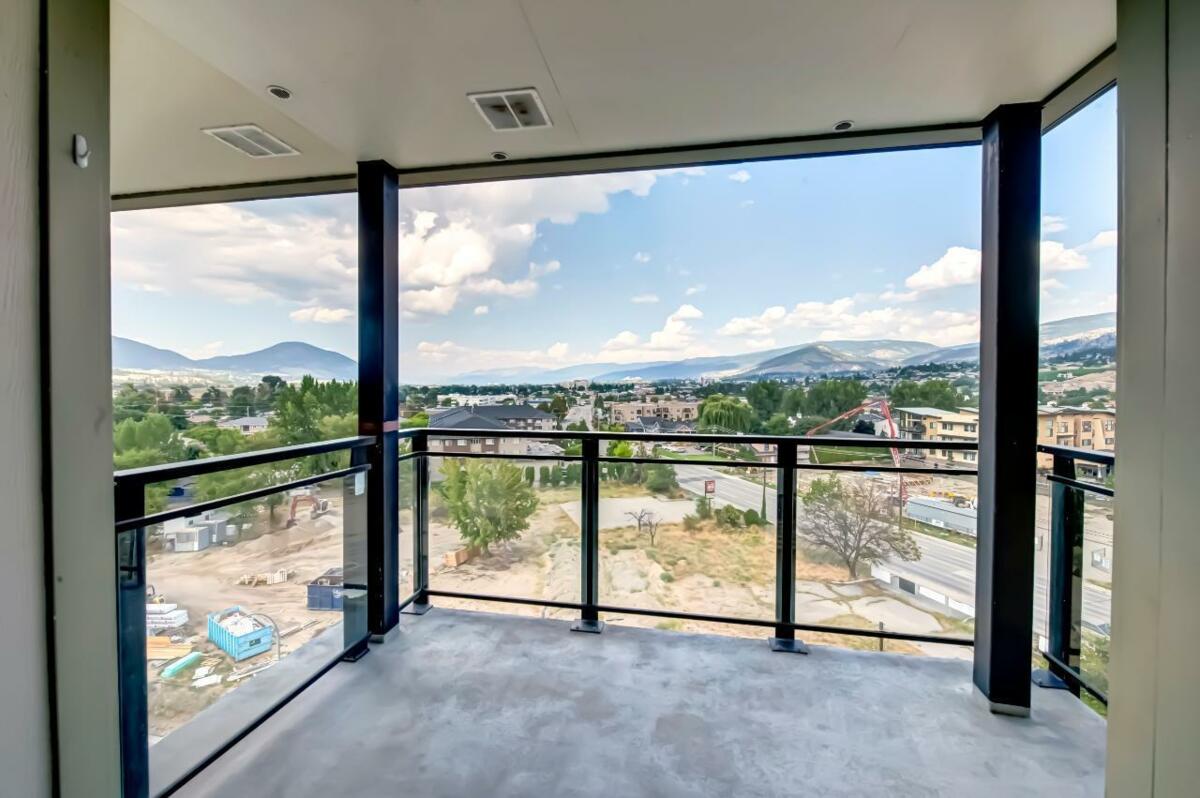 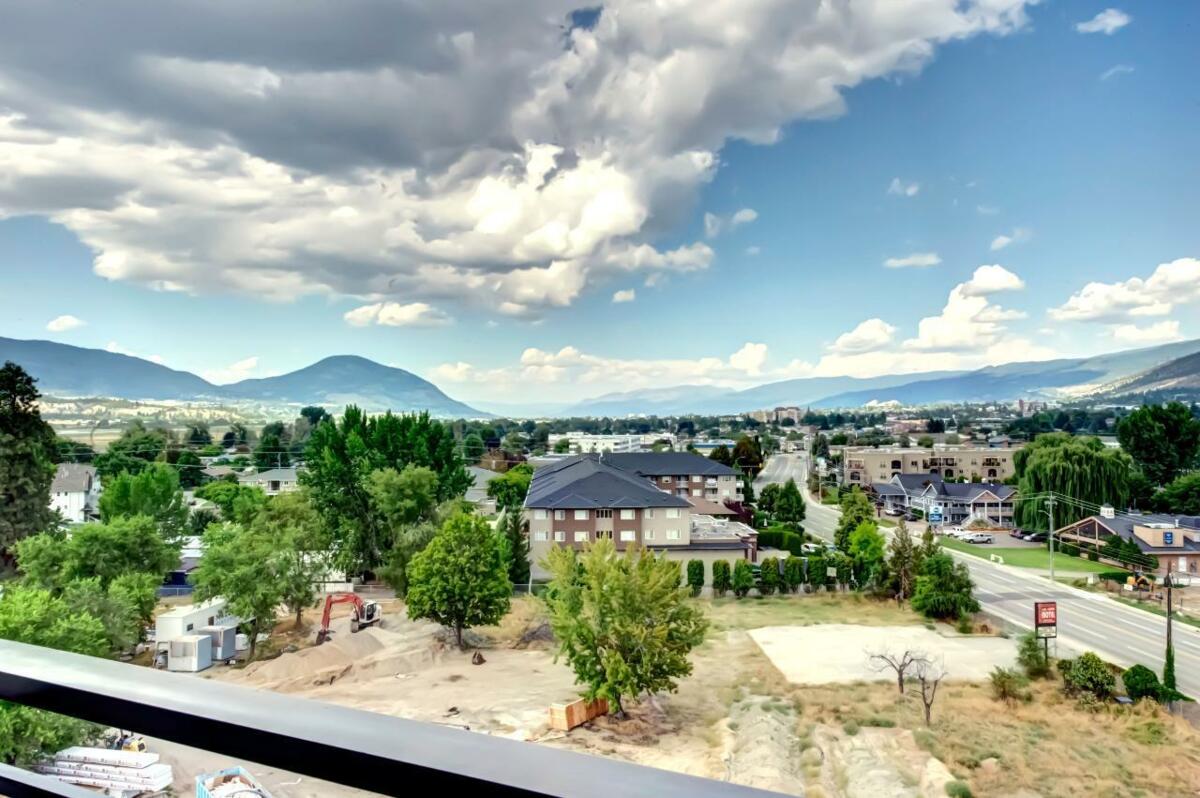 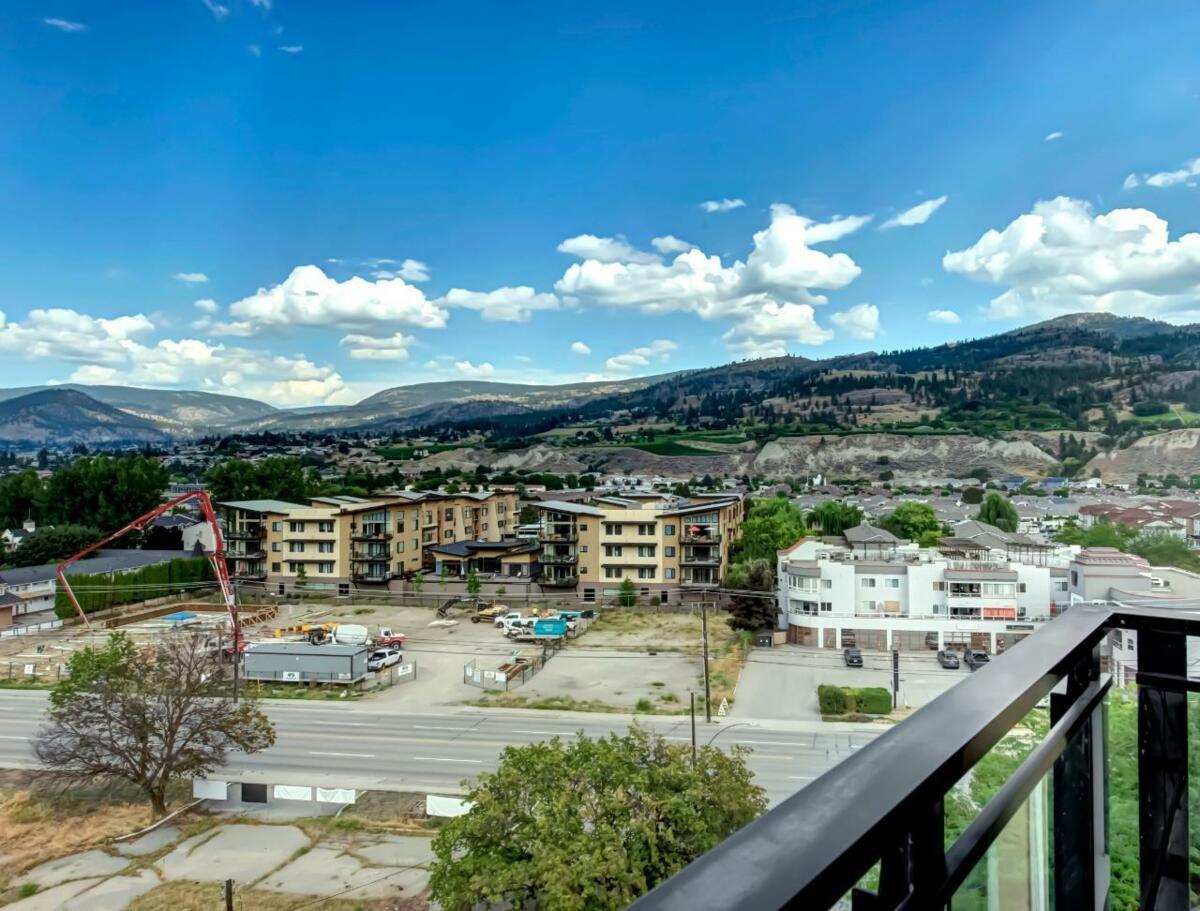 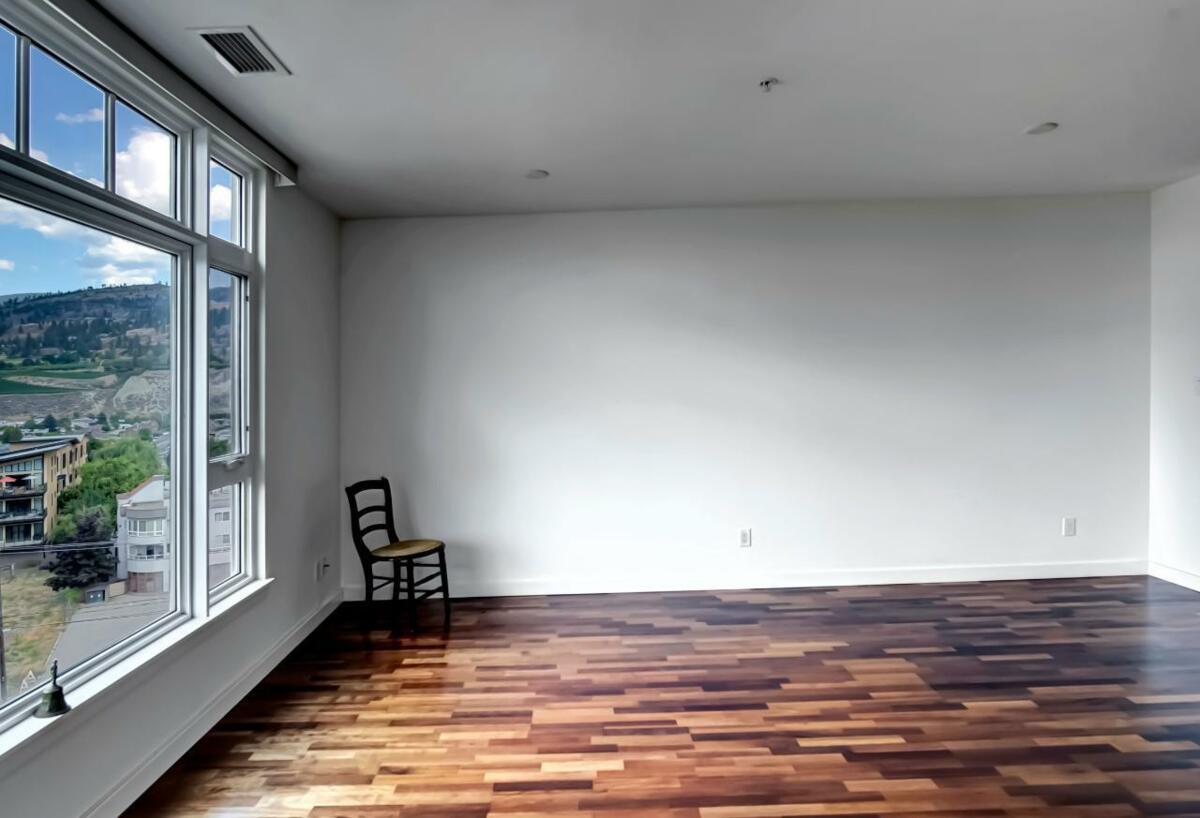 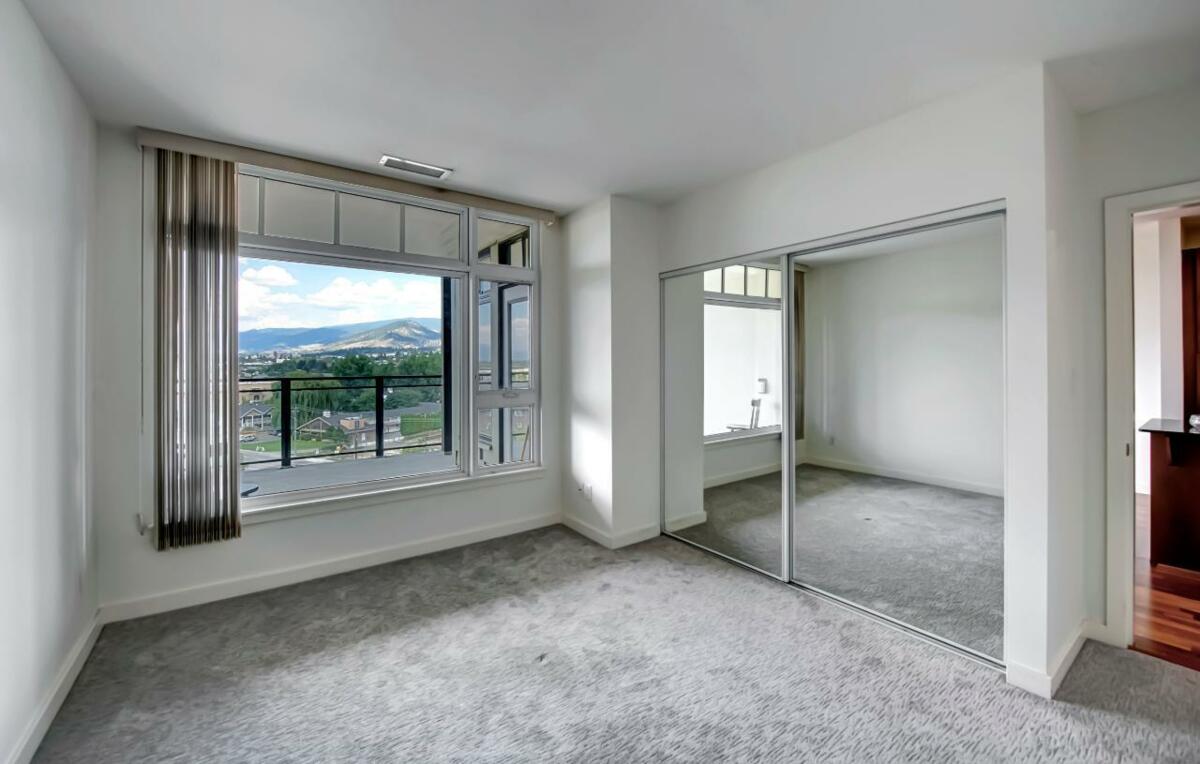 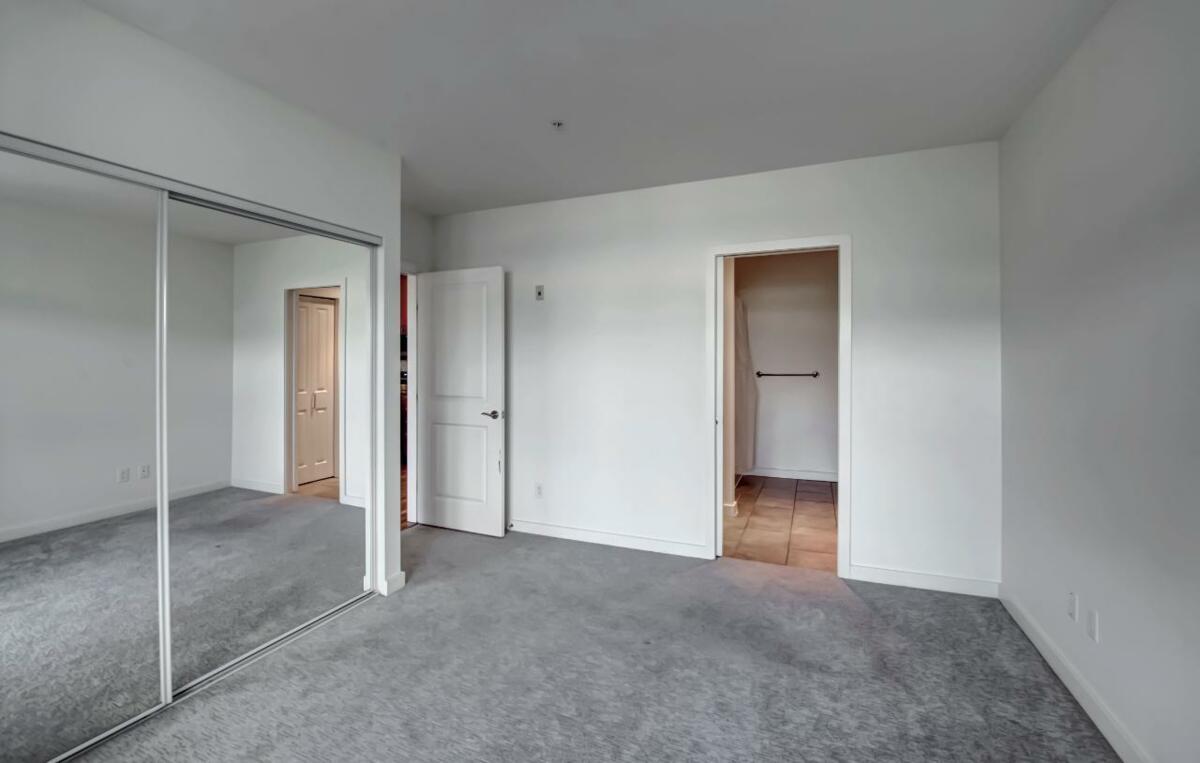 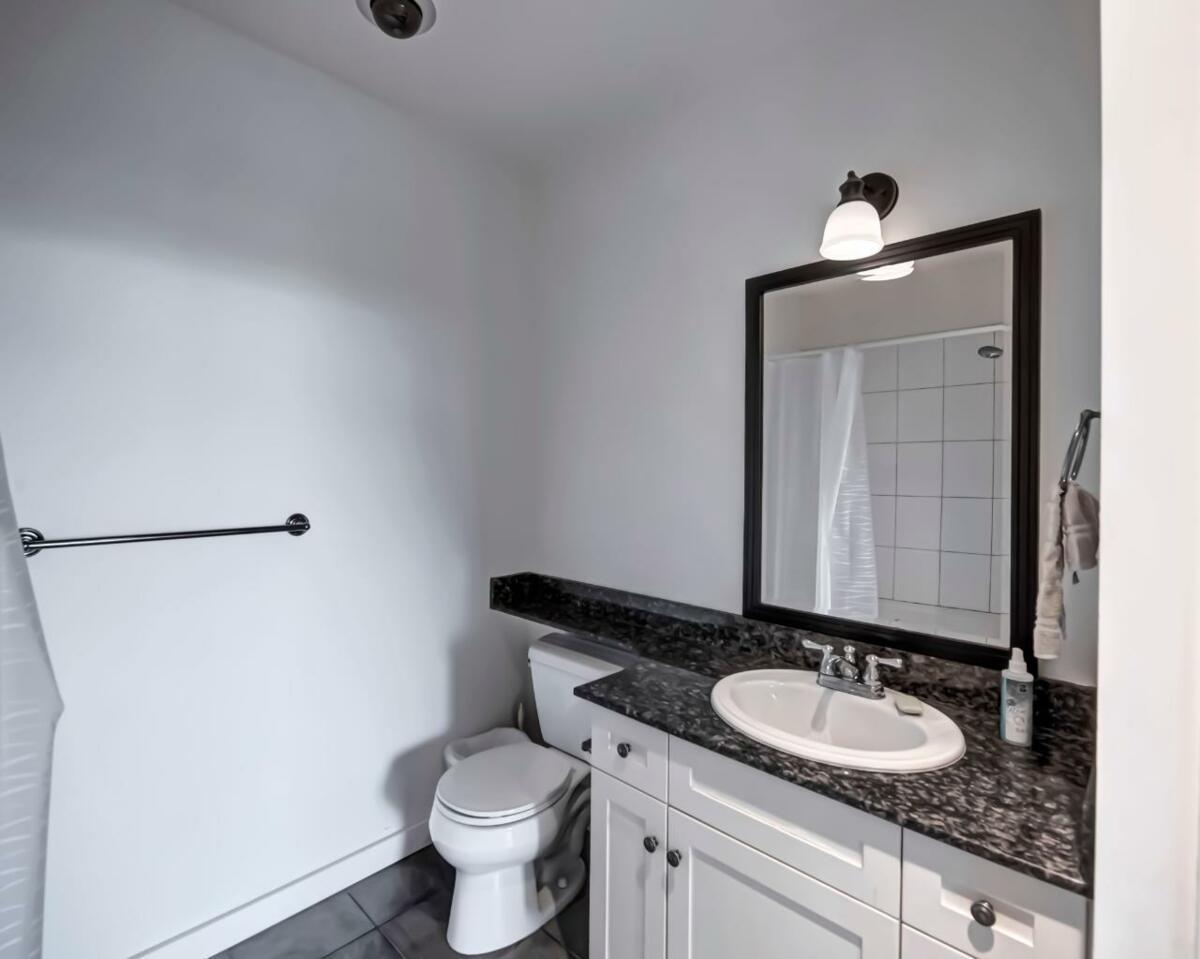 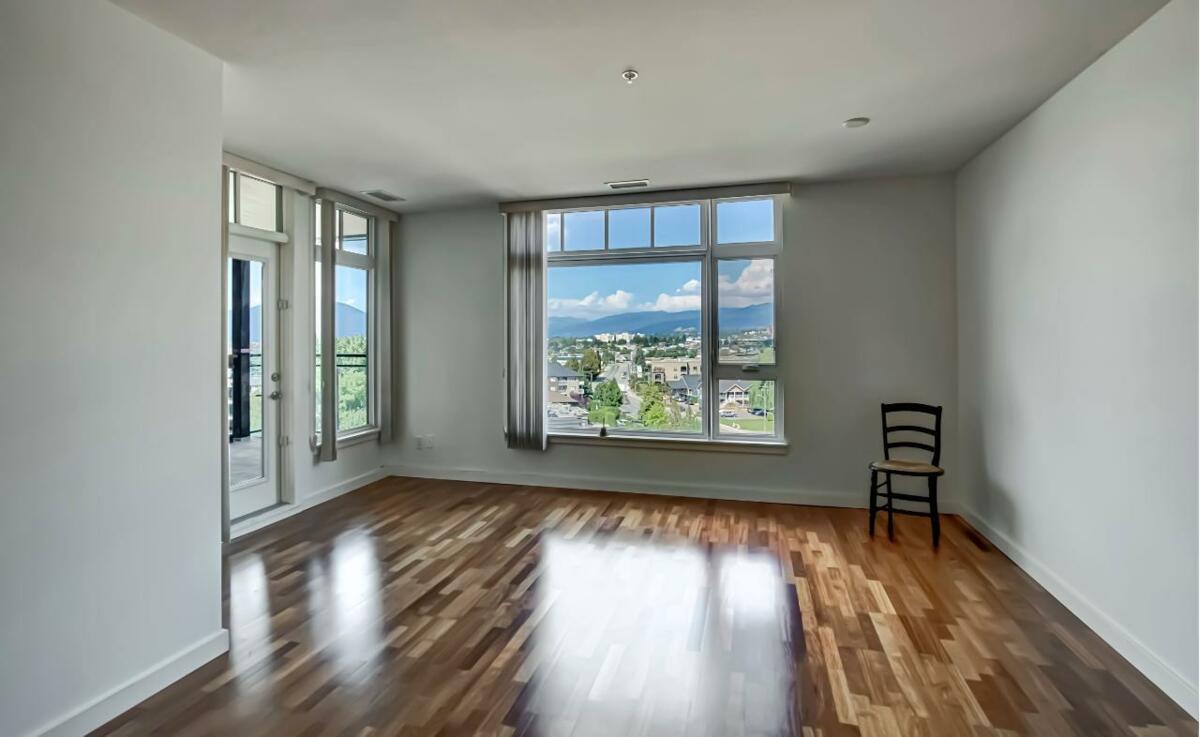 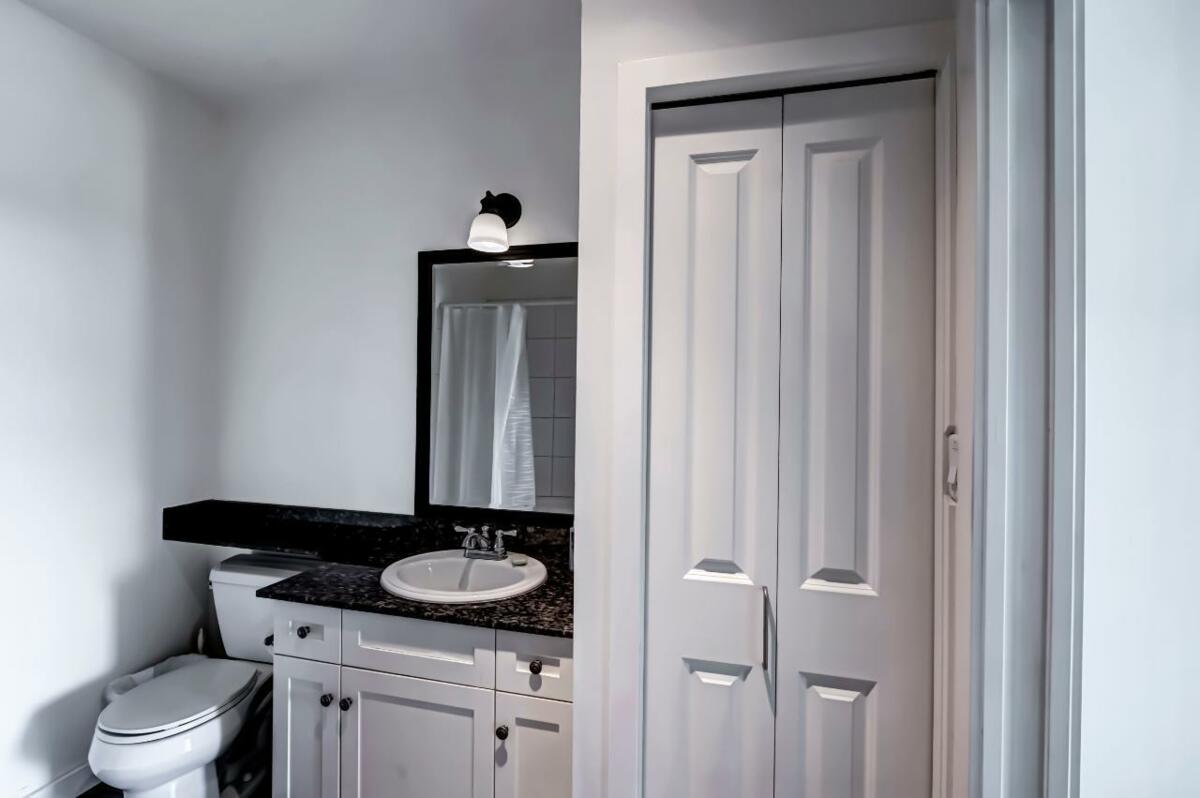 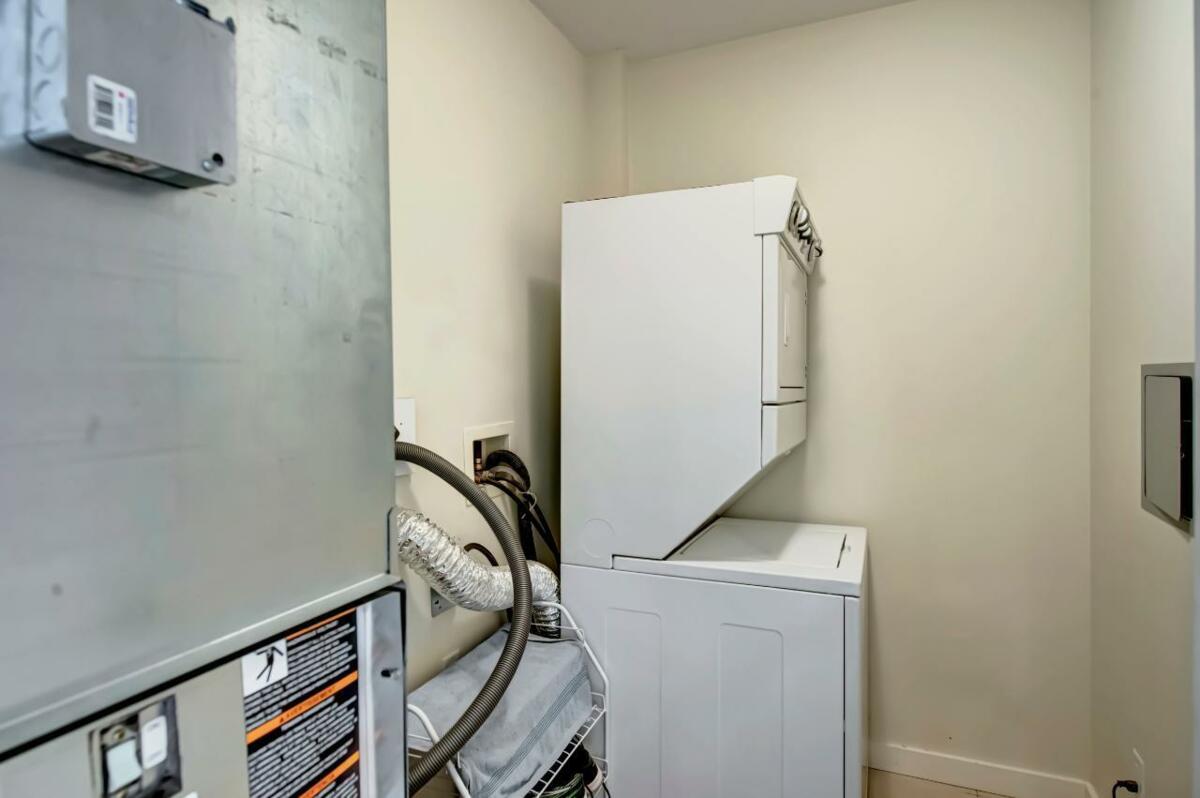 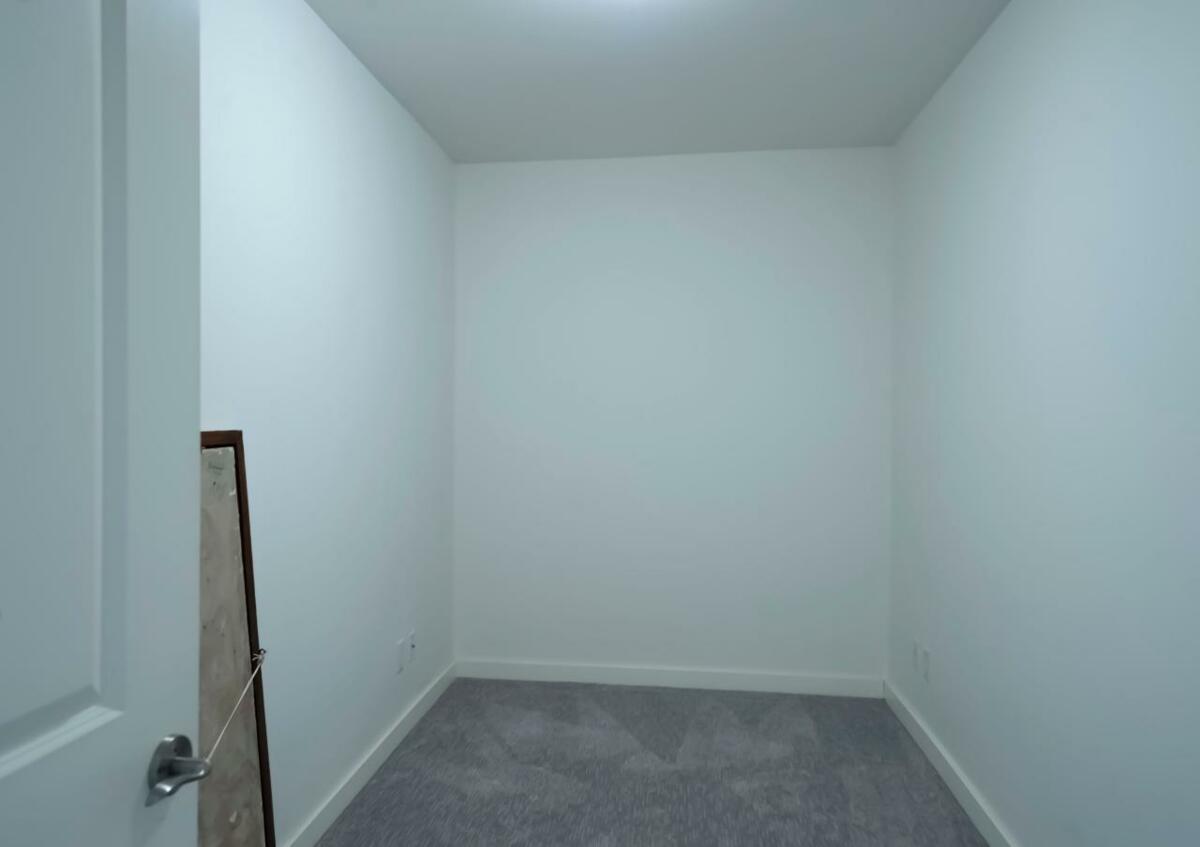