Here is your opportunity to own a lakefront cabin in the centre of Lake Country on the shores of Wood Lake. This property is conveniently located at The Spot and features over 200 feet of lakefront to enjoy and a large, treed common area giving you a peaceful setting close to the Rail Trail and all the amenities Lake Country has to offer. Zoned C9 (Tourist Commercial), this land has future development potential. (id:26763)

This home is also serviced by George Elliot Secondary School and located 2.14 km km from it. Gladstone Secondary has a rating of No Rating.

The freshest crime data from Statistics Canada are from 2020. There were 777 crime incidents. The overall crime rate is 4,963.59. Rate is the amount of incidents per 100,000 population. Comparing to other Canadian cities it has Low rate in 2020. Year by year change in the total crime rate is 0.85%

The closest Bus station is Woodsdale at Lodge (WB) in 0.19 km away from this MLS® Listing.

Unemployment rate in the area around Listing # 10264588 is 8 which is Average in comparison to the other province neighbourhoods.

This real estate is located in Lake Country East / Oyama where population change between 2011 and 2016 was 5.3%. This is Above Average in comparison to average growth rate of this region.

Population density per square kilometre in this community is 77.9 which is Below Average people per sq.km.

Average Owner payments are Above Average in this area. $1448 owners spent in average for the dwelling. Tenants are paying $1062 in this district and it is Average comparing to other cities.

1.6% of all population in the area around this property using Public Transport which is Low, 93.4% of using population are using Cars, which is Above Average. 0% of people using Bicycles and it is . 2.3% of population are walking which is Below Average 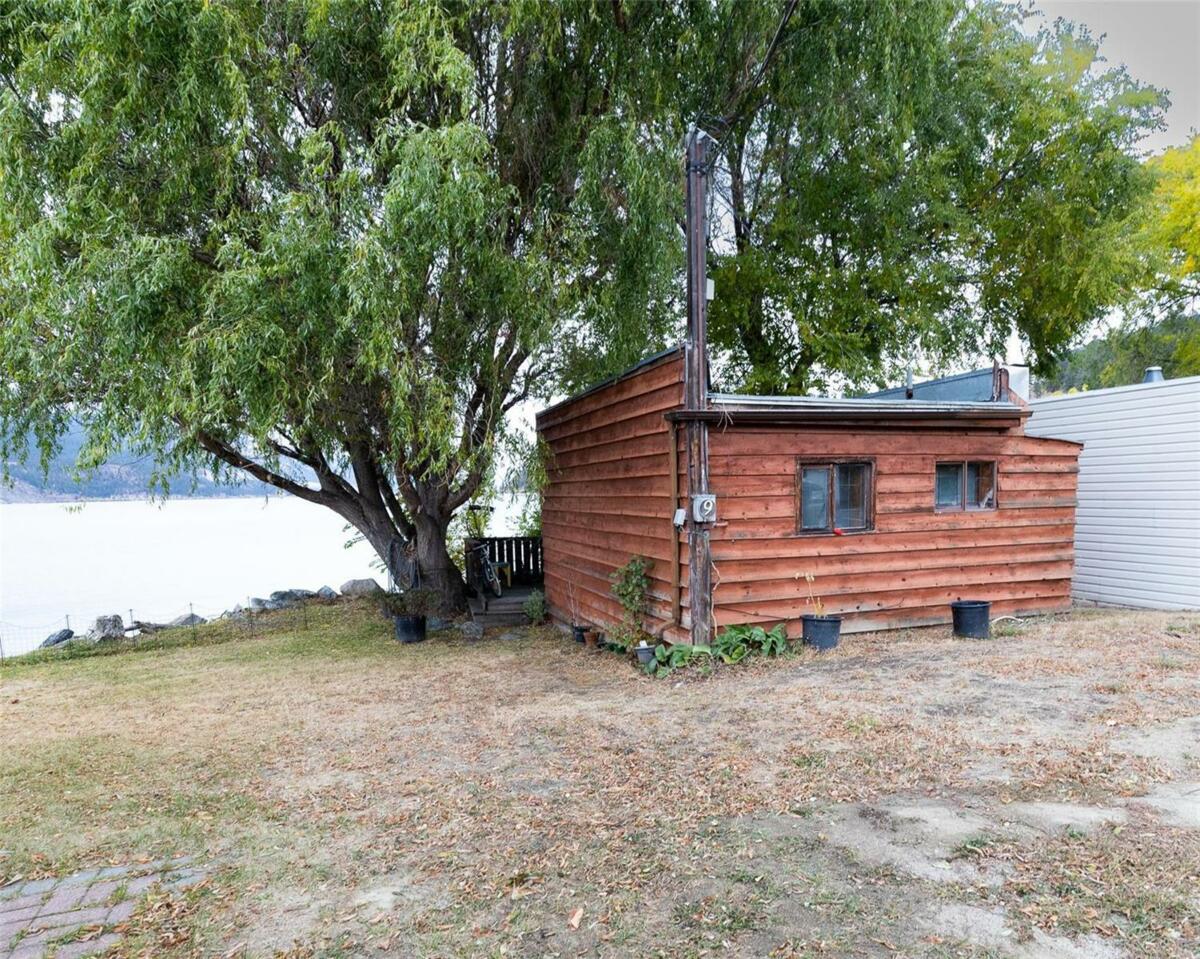 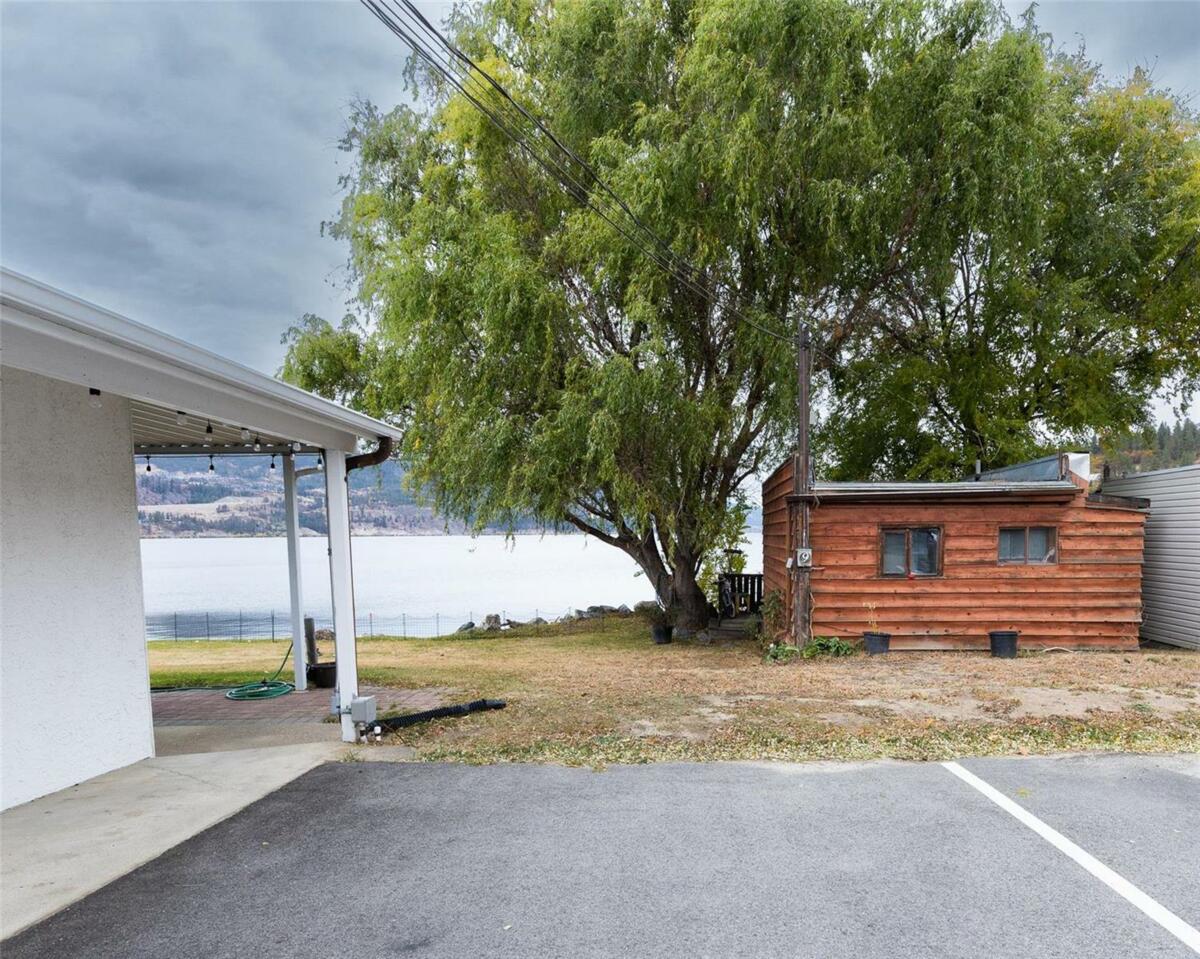 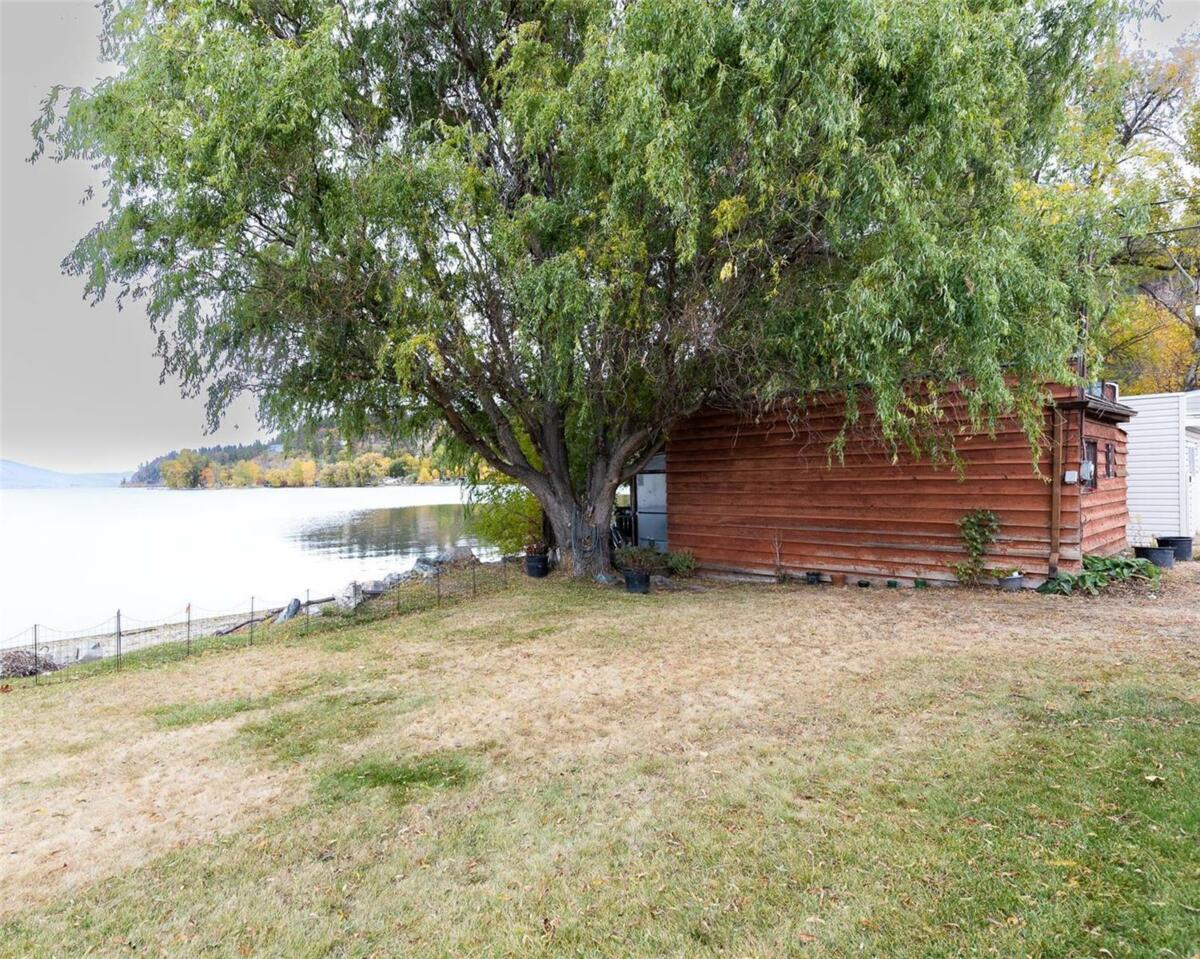 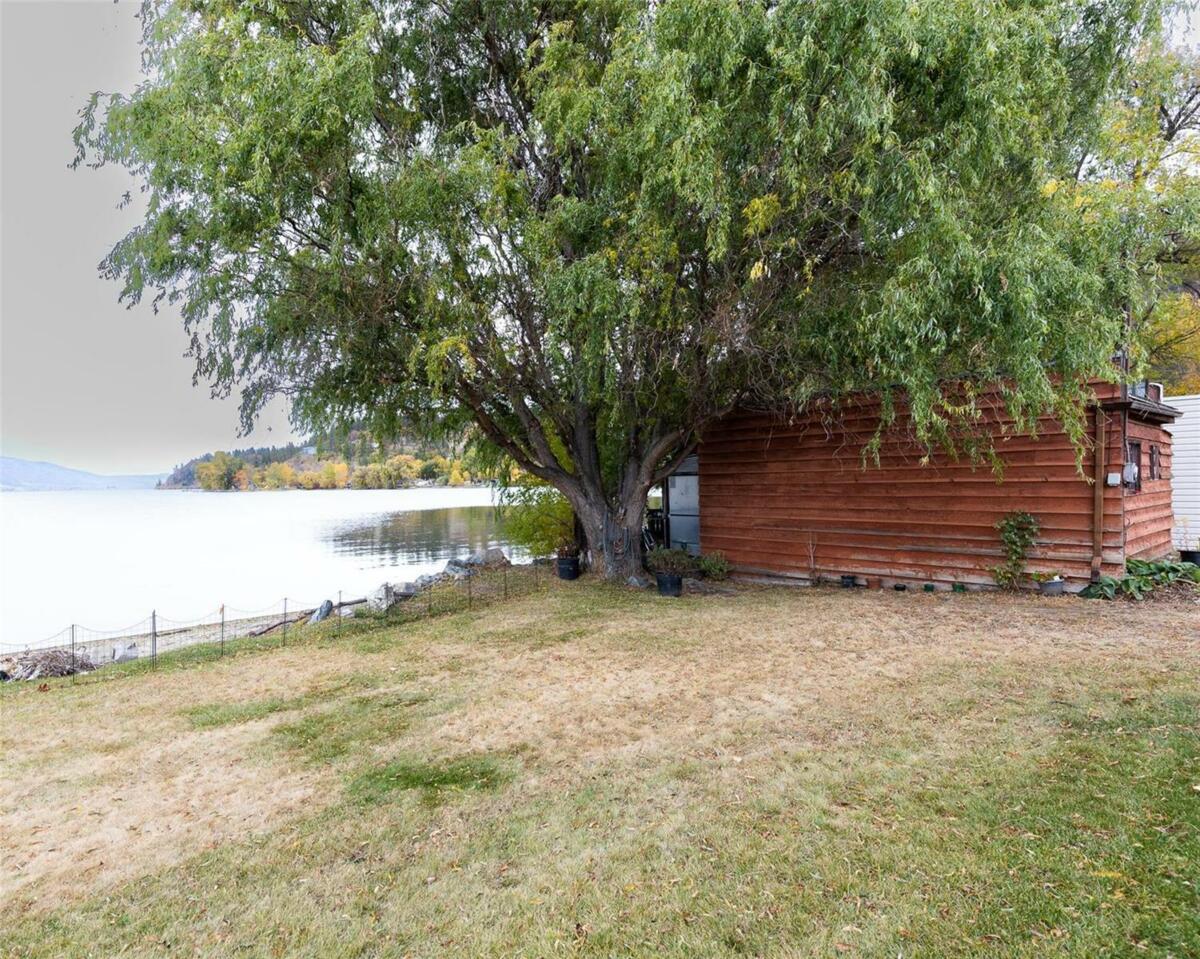 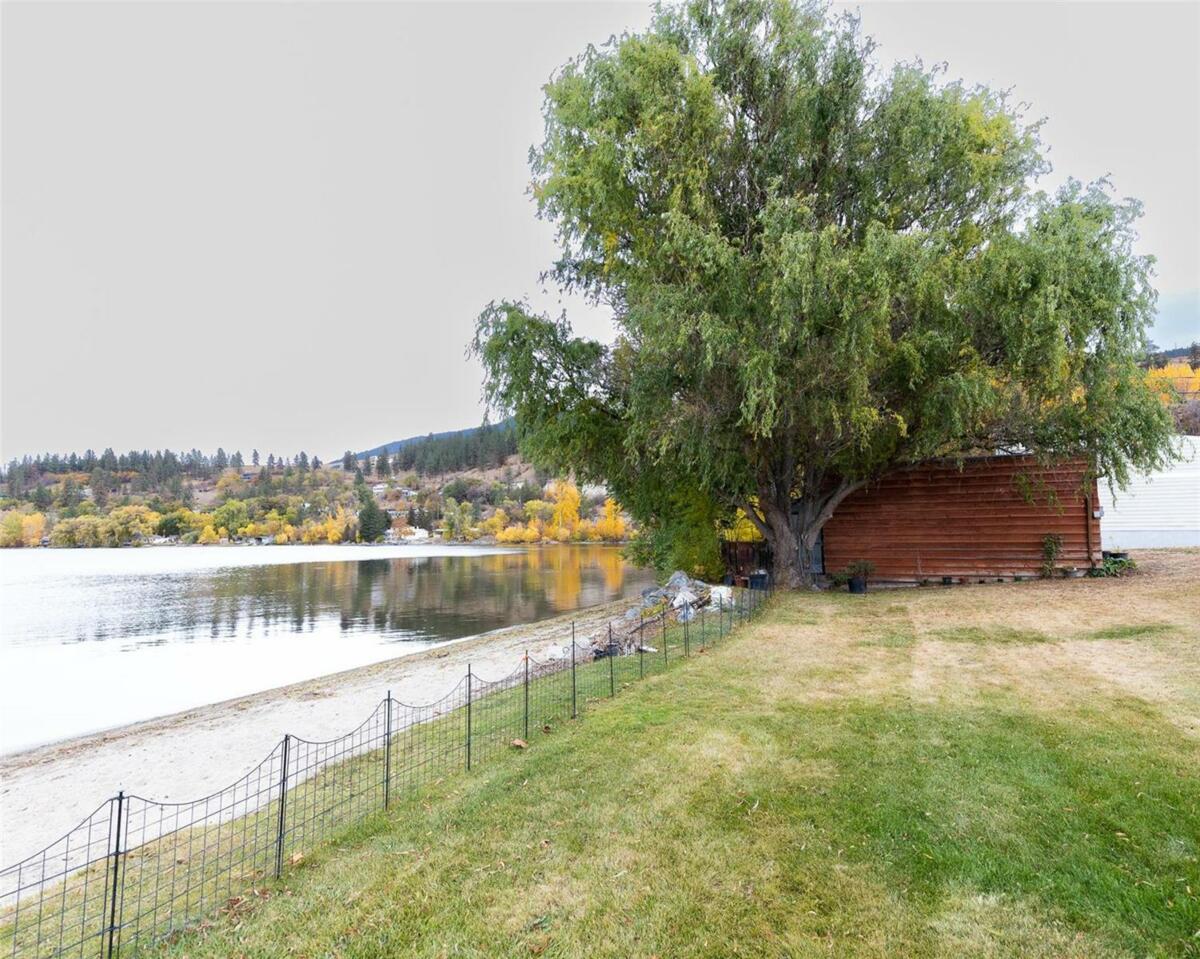