Waterfront- BOAT ACCESS ONLY (2.48 Acres LOT 3) on the east side of Anstey Arm Shuswap Lake North Queest , Sicamous, BC. This property is one of Five Waterfront Lots + a 6th Lot located behind the five that is on 33 Acres. All lots are being sold individually by same owner Six PIDs. See location map in MLS listing pictures or go to realtors web site for aerial drone video and pics, 360 picture tours and feature sheet. Rare opportunity to live on spectacular Anstey Arm at an affordable price. Enjoy beautiful sandy beaches of Roberts Bay Provincial Park. Property next door (Lot A,175 Acres may also be available call LB for more details) for more info please click on additional photos tab. (id:26763)

The freshest crime data from Statistics Canada are from 2020. There were 339 crime incidents. The overall crime rate is 8,370.37. Rate is the amount of incidents per 100,000 population. Comparing to other Canadian cities it has Average rate in 2020. Year by year change in the total crime rate is 10.78%

The closest Bus station is Eagle Bay Rd at Ivy Rd (EB) in 26.33 km away from this MLS® Listing.

Unemployment rate in the area around Listing # 10249970 is 11.2 which is Above Average in comparison to the other province neighbourhoods.

This real estate is located in Shus./Anstey/Sey. where population change between 2011 and 2016 was -11.2%. This is Low in comparison to average growth rate of this region.

Population density per square kilometre in this community is 0.8 which is Low people per sq.km.

Average size of families in the area is 2.5. This is Low number in comparison to the whole region. Percent of families with children is 36.1% and it is Low. % of Married or living common law is around 65.4% and it is Above Average.

Average Owner payments are Low in this area. $718 owners spent in average for the dwelling. Tenants are paying $930 in this district and it is Average comparing to other cities.

20.9% of Population in this district are Renters and it is Average comparing to other BC cities and areas.

0% of all population in the area around this property using Public Transport which is , 96.9% of using population are using Cars, which is High. 0% of people using Bicycles and it is . 2.1% of population are walking which is Below Average 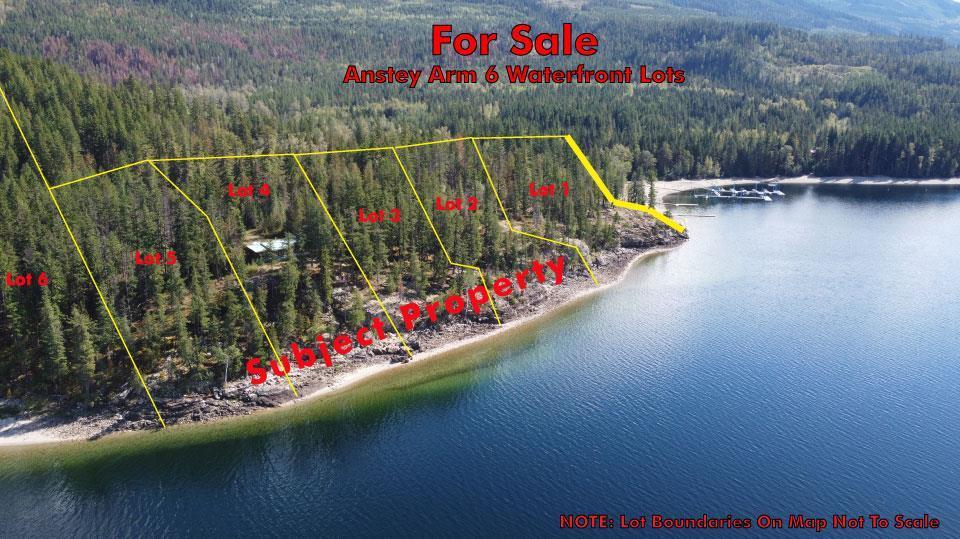 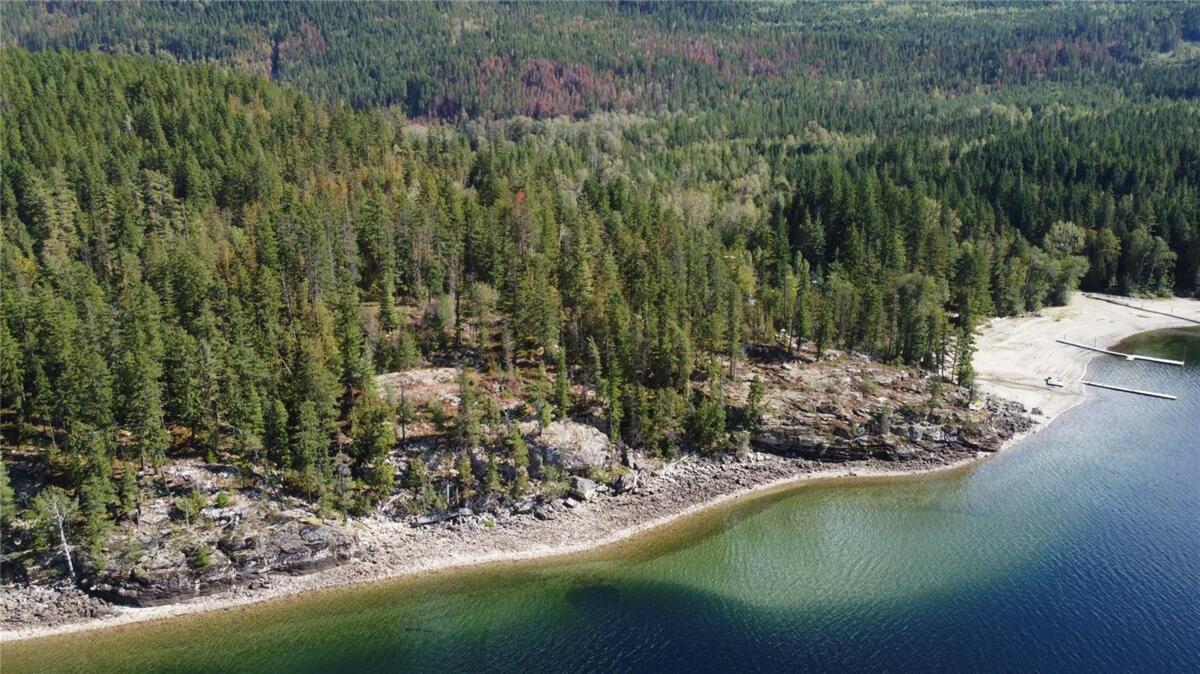 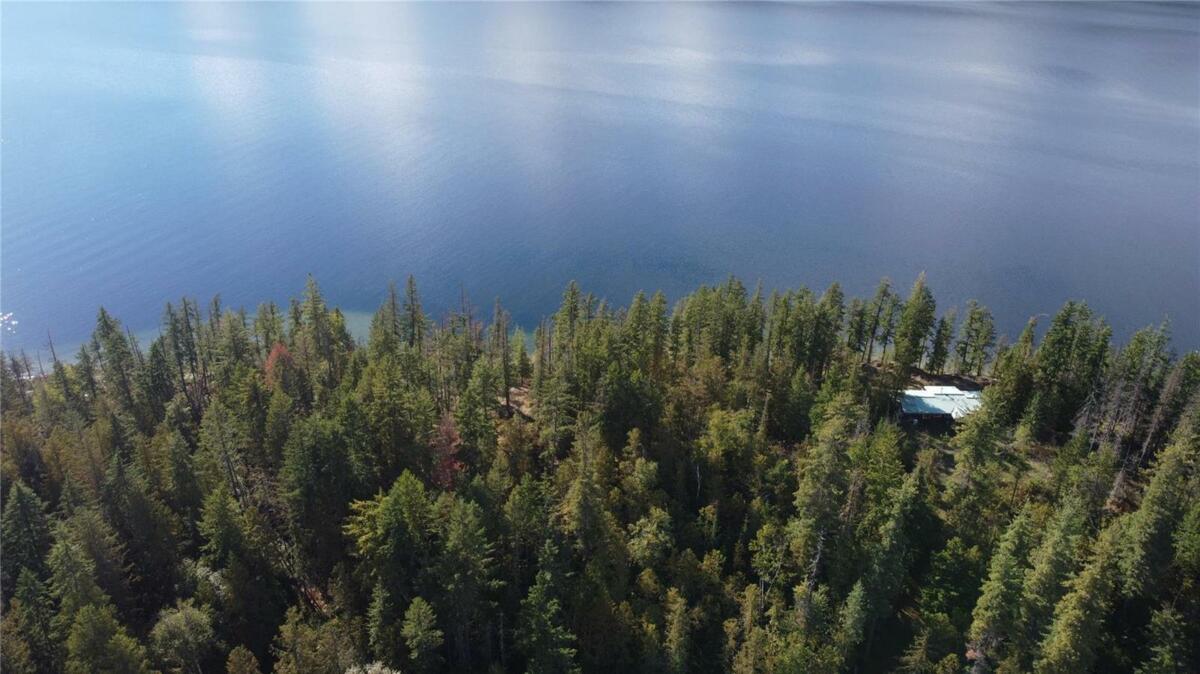 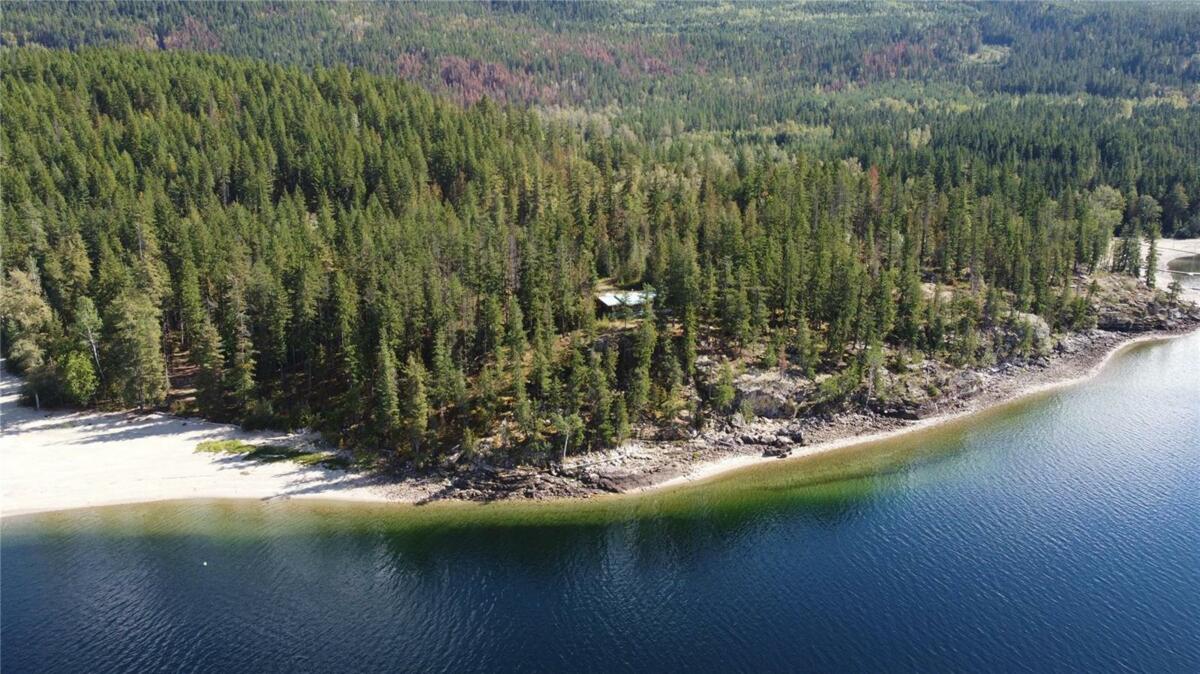 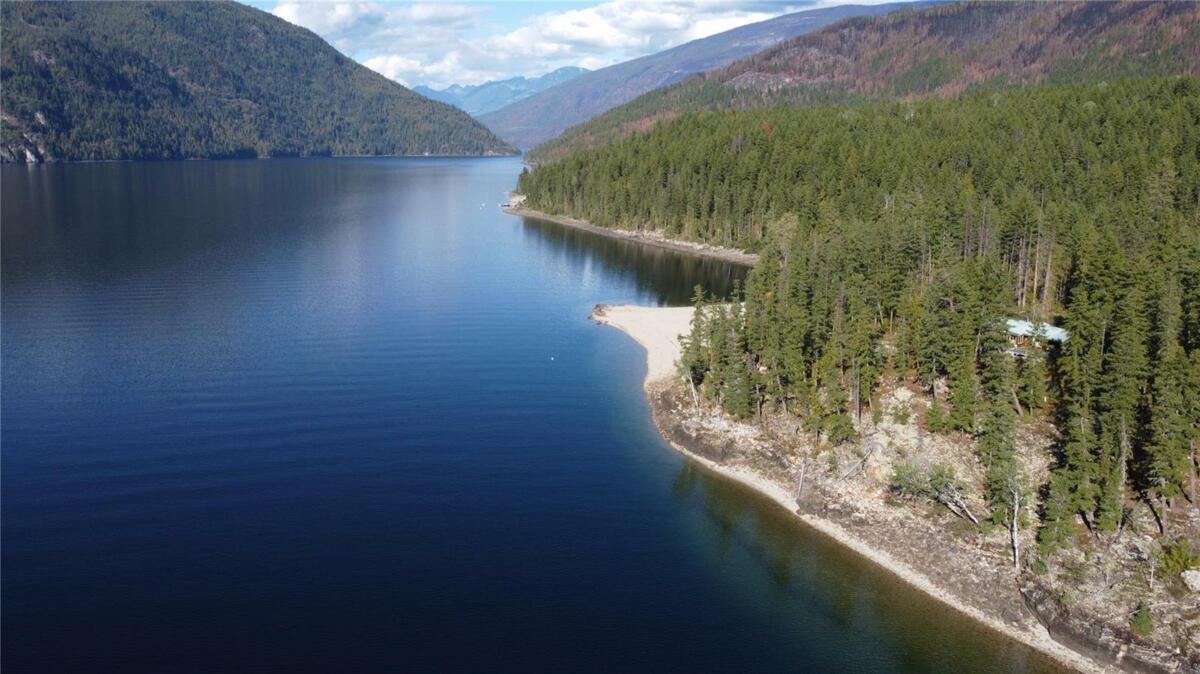 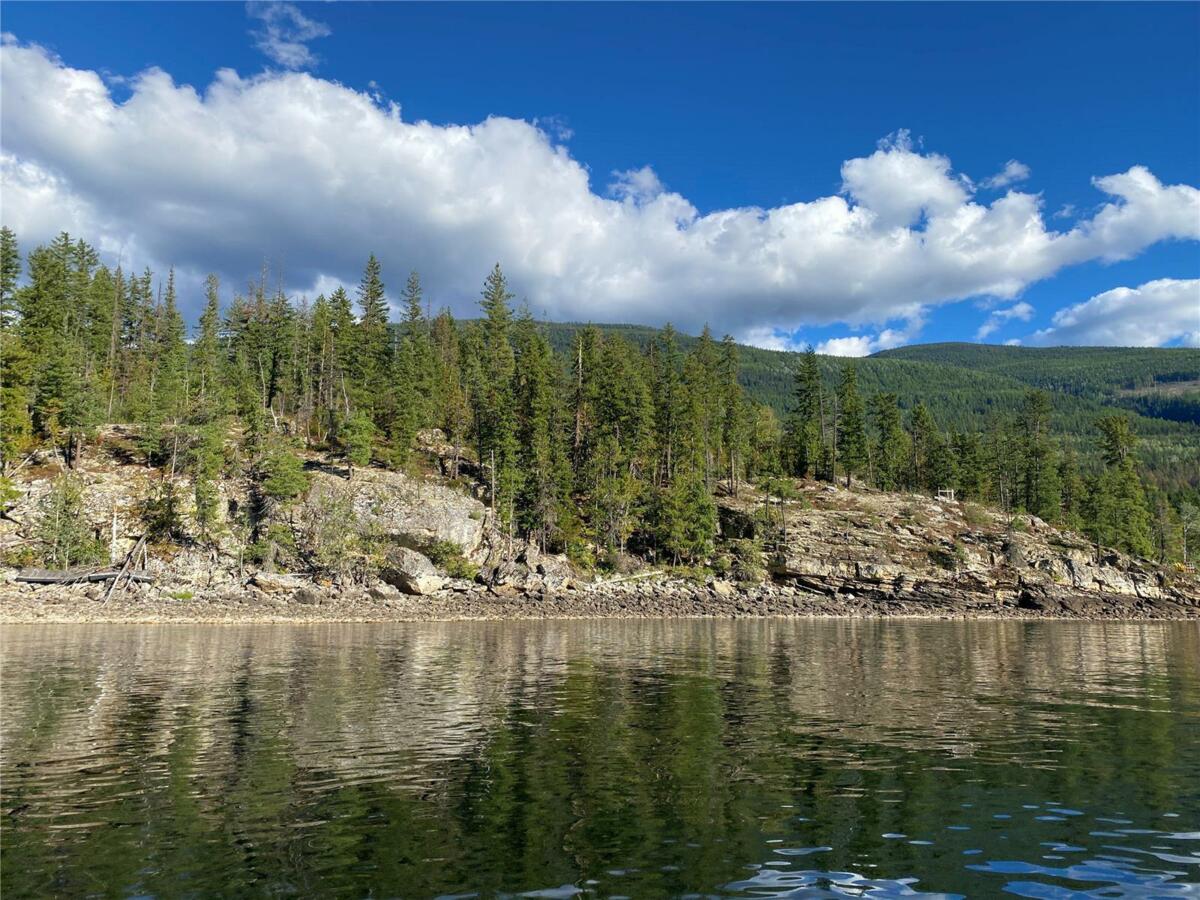 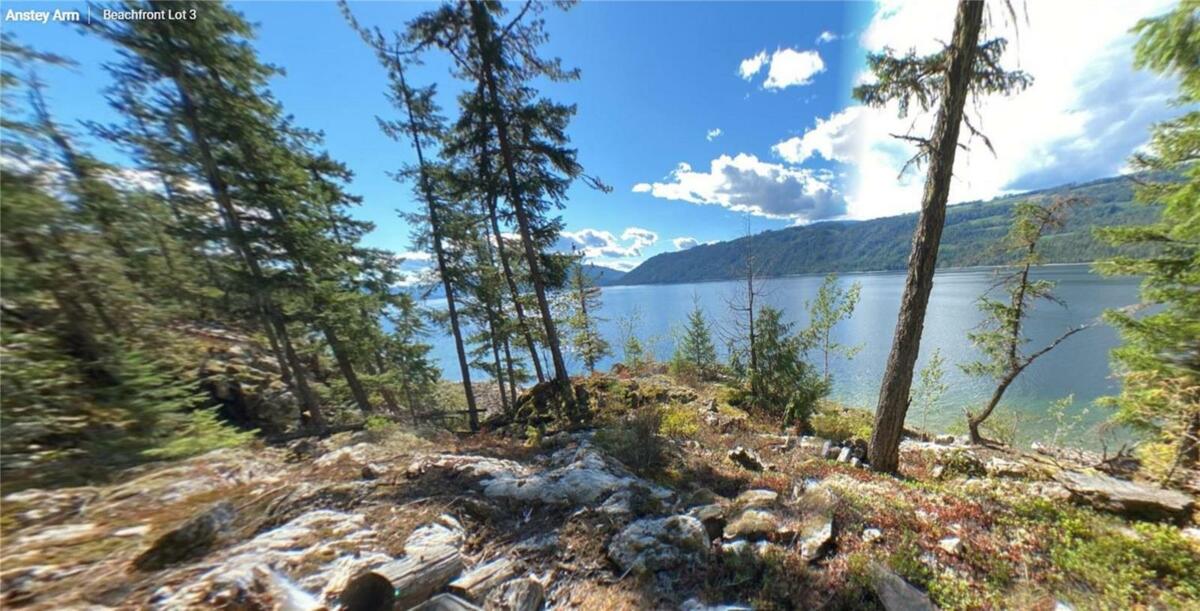 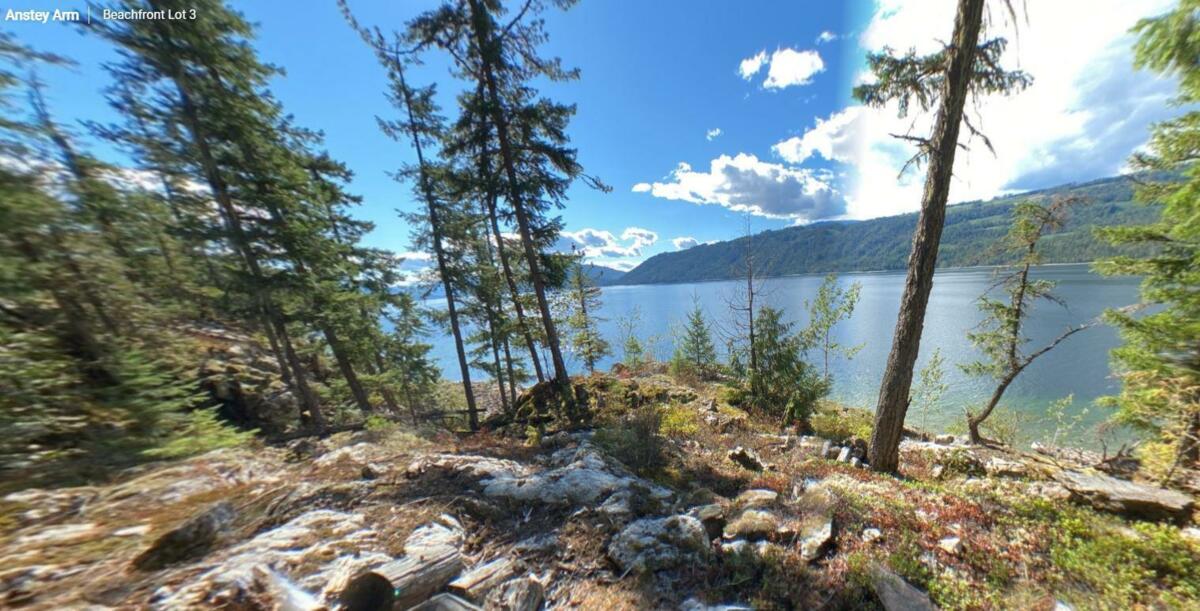 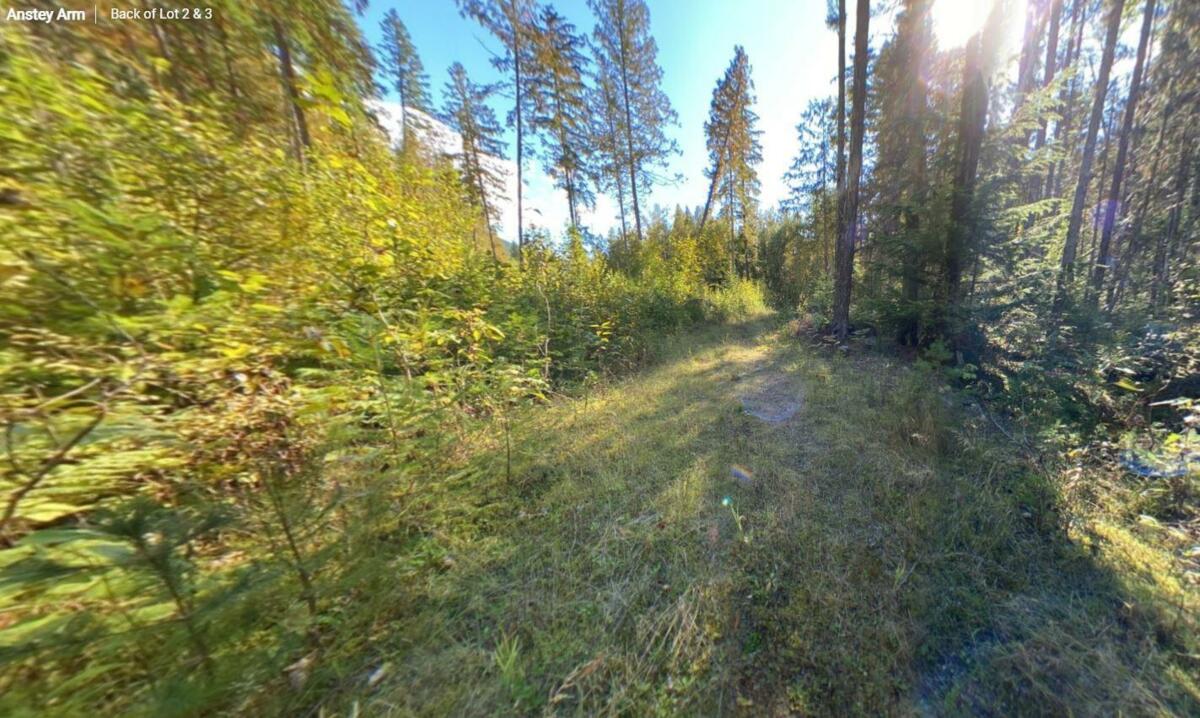 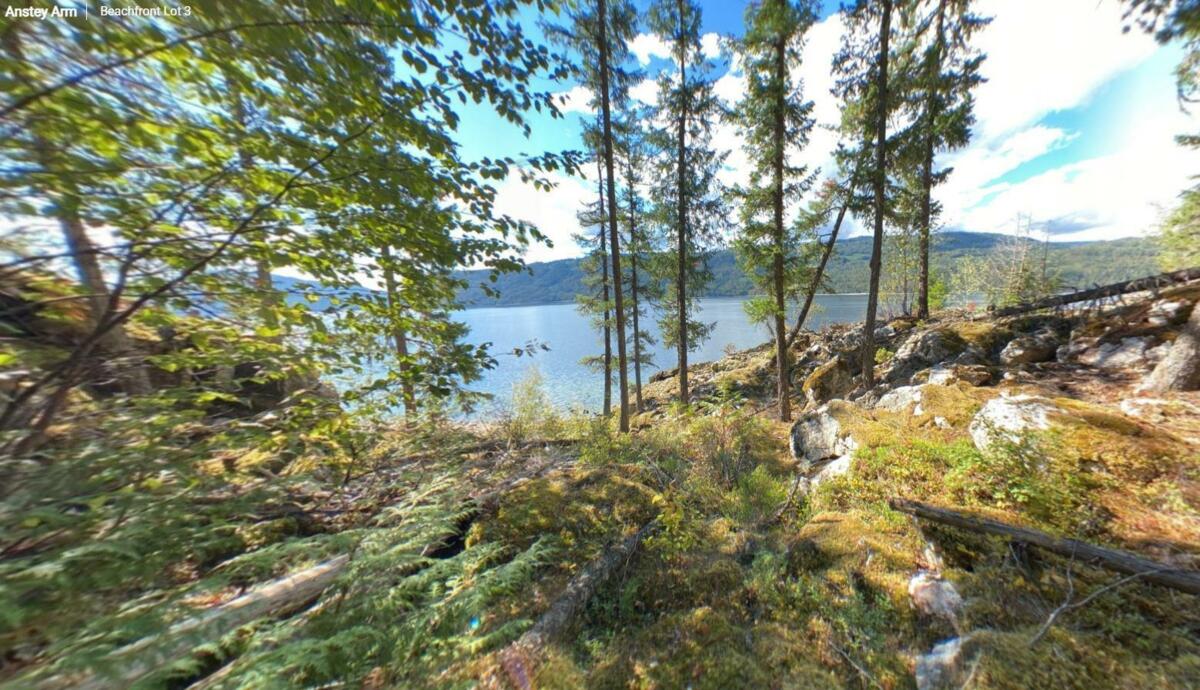 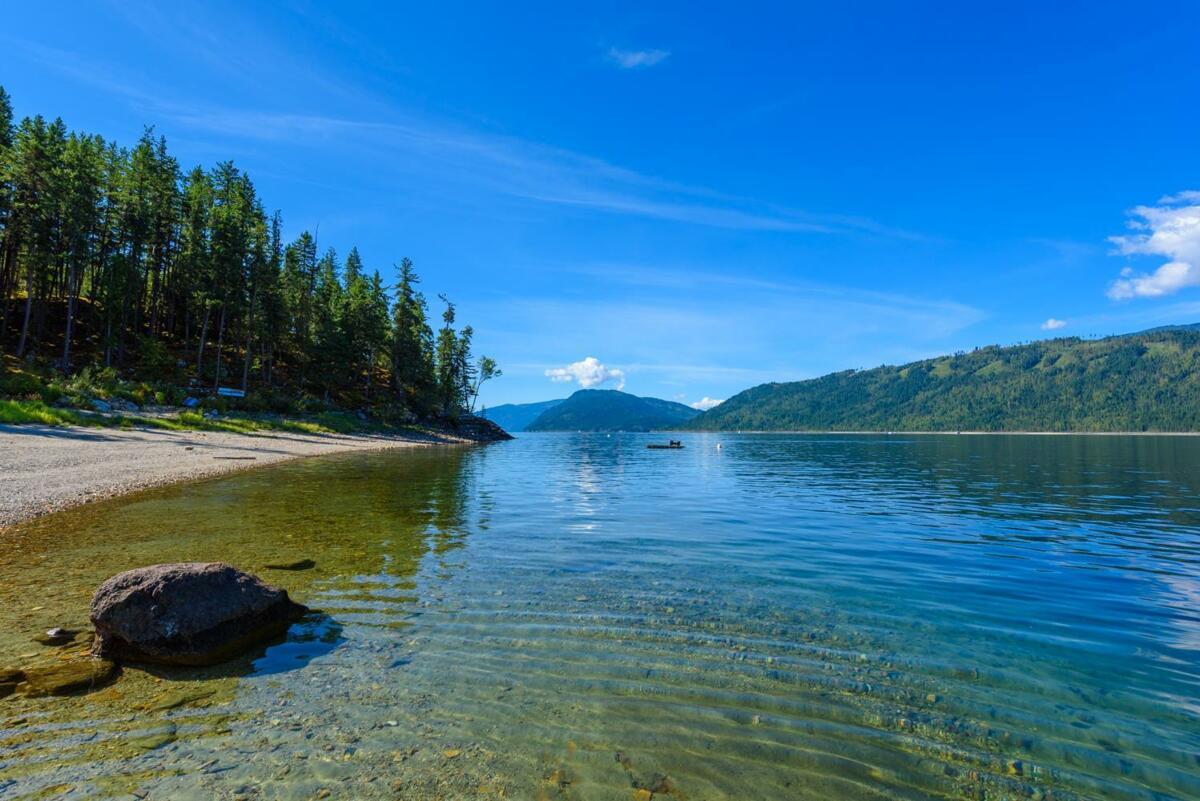 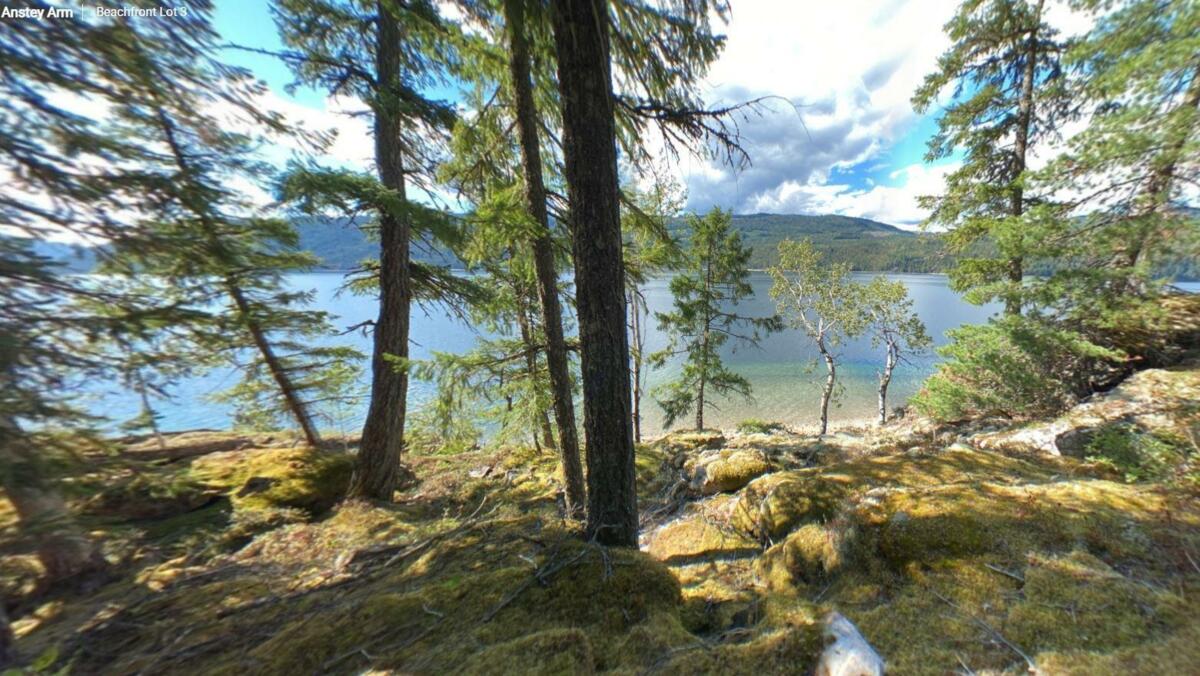 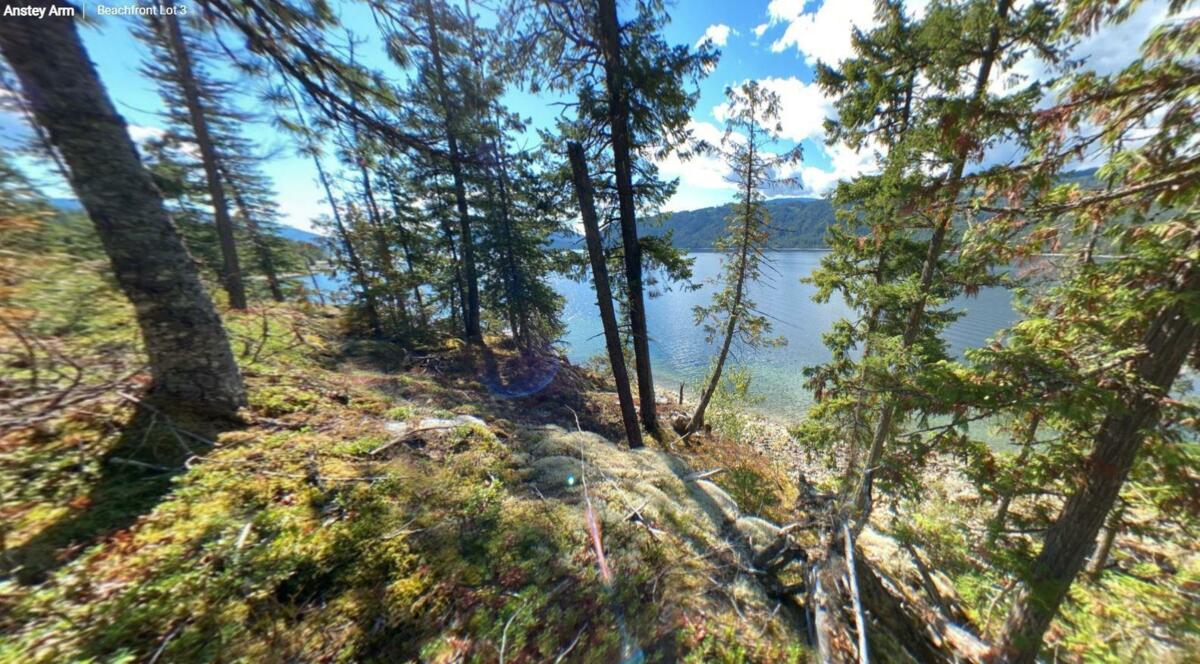 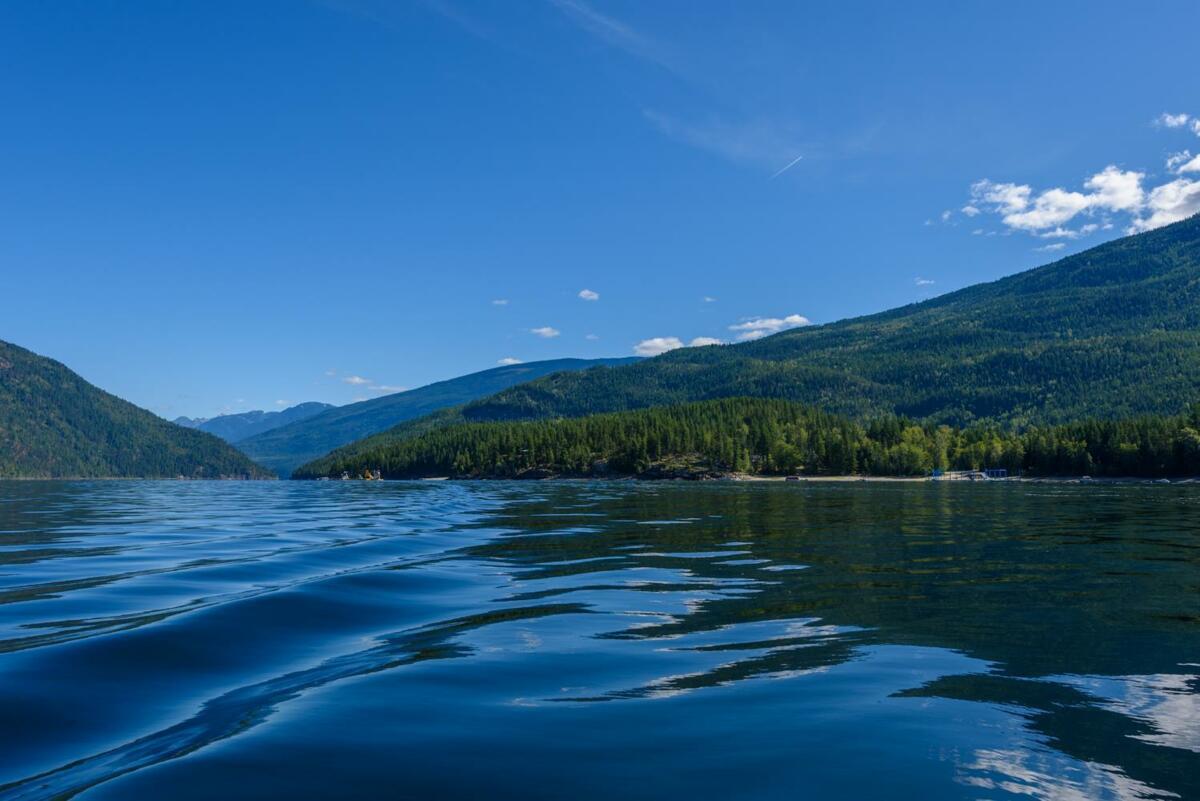