This cabin is accessible by vehicle almost year round. Located 1km off the TCH & 25 minutes from Stephenville & 45 minutes from Corner Brook. In just a few minutes away you can be on the beautiful beach of BSG or salmon fishing on Southwest River. This is on almost acre of land with lots of trees. The cabin is coming with most of furnishings and is equipped for generator and solar power. There is also a small shed and fire pit for enjoying the outside fun with friends. (id:26763)

The closest Bus station is Patterson Drive & Southgate in 440.95 km away from this MLS® Listing.

Unemployment rate in the area around Listing # 1242315 is 28.6 which is High in comparison to the other province neighbourhoods.

Average size of families in the area is 2.6. This is Low number in comparison to the whole region. Percent of families with children is 59.1% and it is Average. % of Married or living common law is around 50% and it is Below Average.

Average Owner payments are Low in this area. $517 owners spent in average for the dwelling. Tenants are paying $549 in this district and it is Low comparing to other cities.

10.6% of Population in this district are Renters and it is Below Average comparing to other BC cities and areas.

0% of all population in the area around this property using Public Transport which is , 96.4% of using population are using Cars, which is High. 0% of people using Bicycles and it is . 7.1% of population are walking which is Above Average 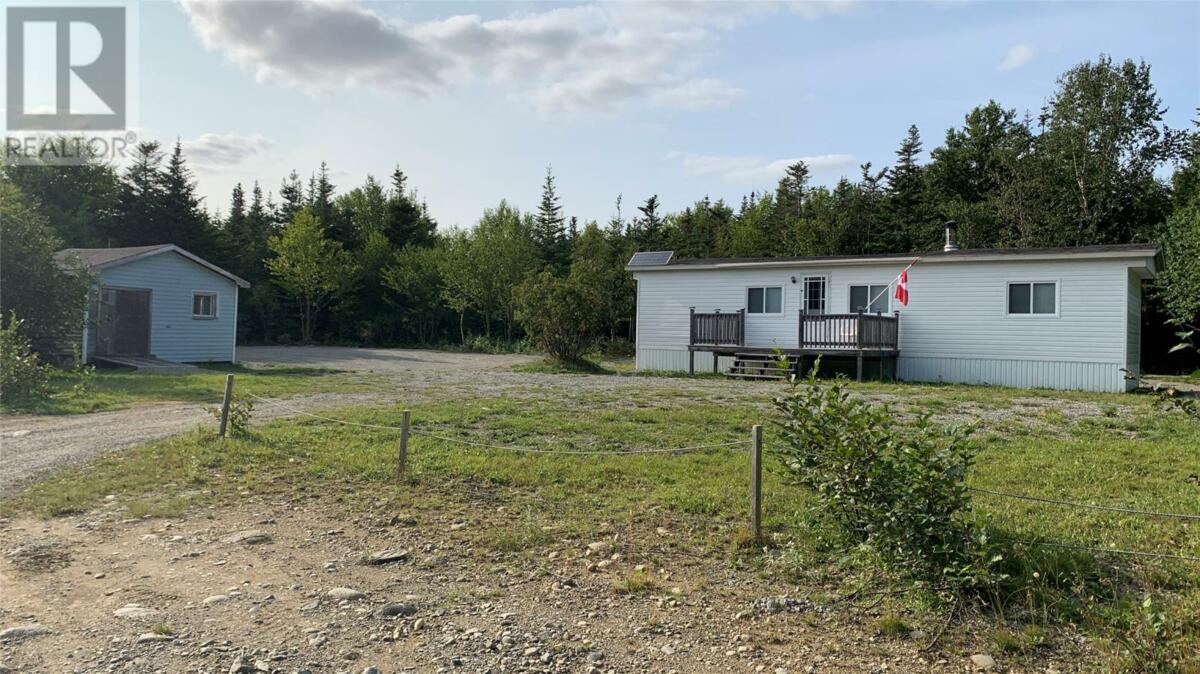 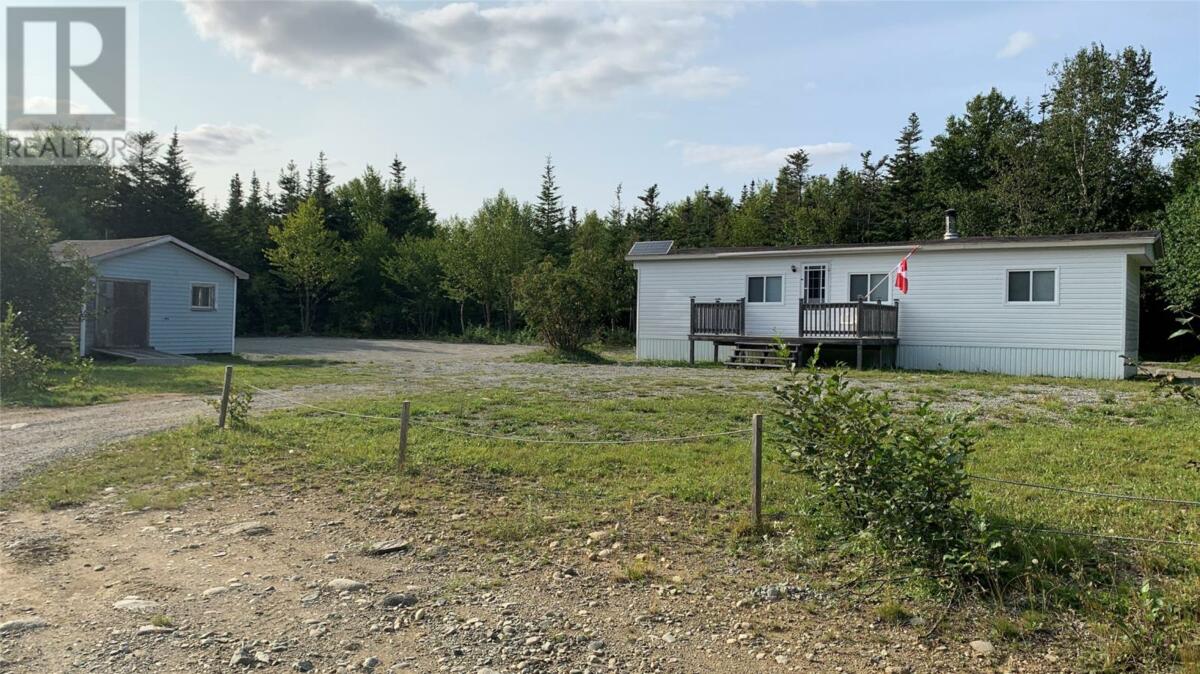 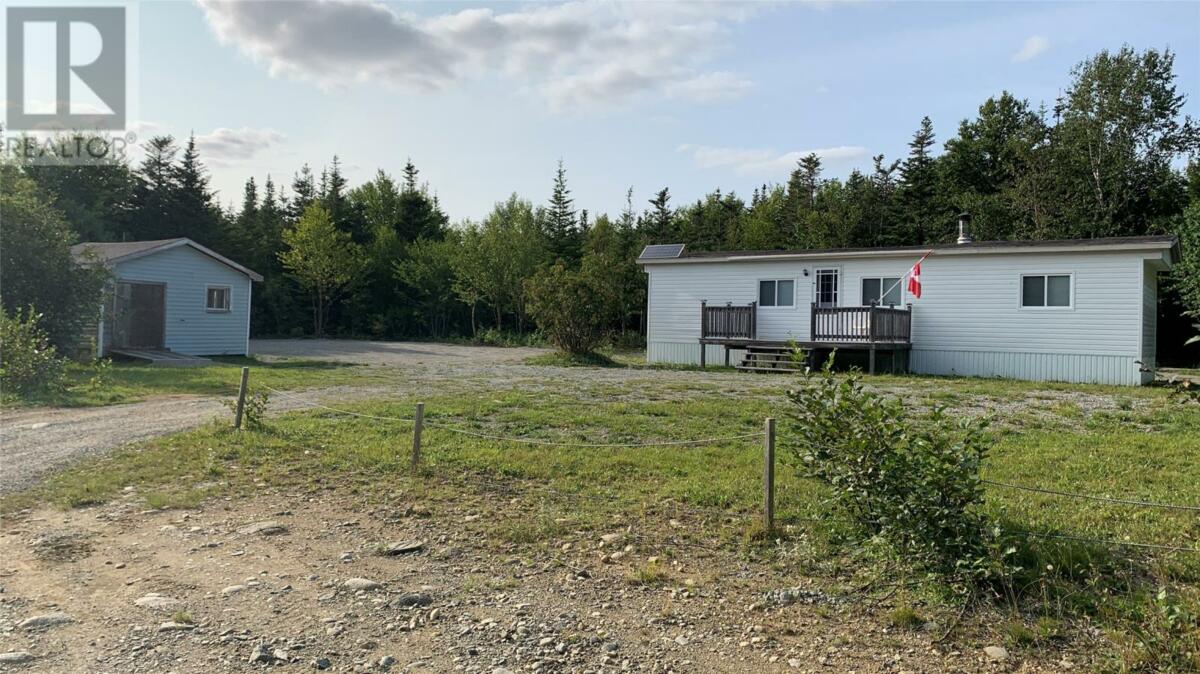 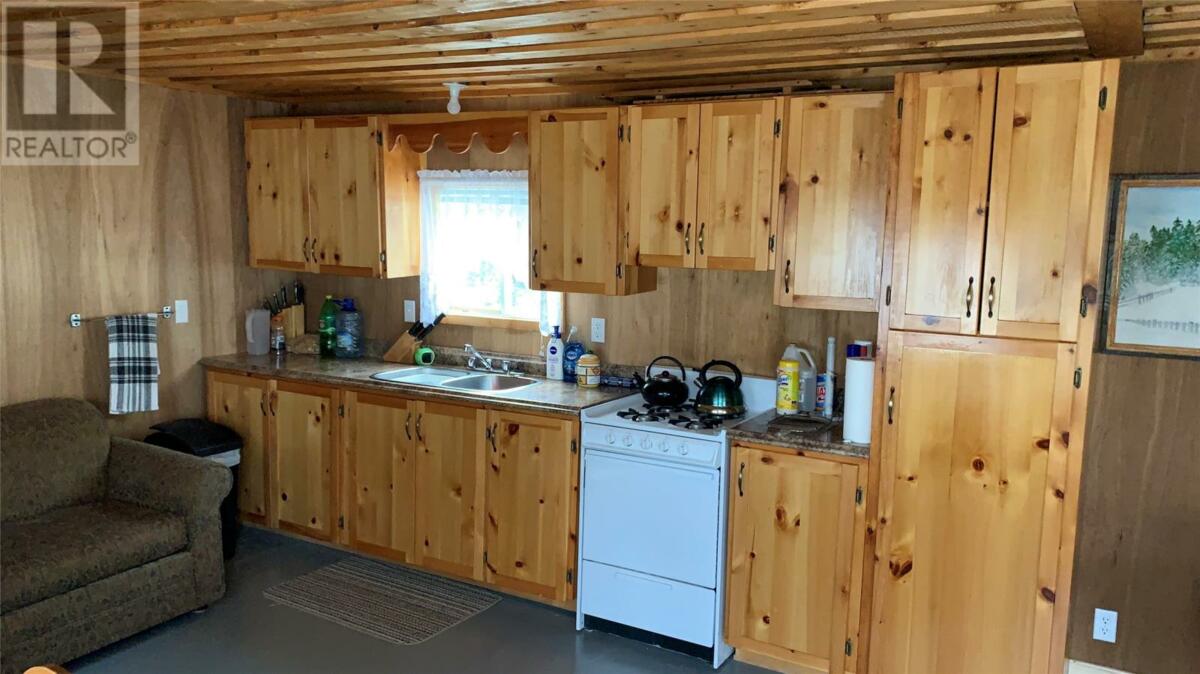 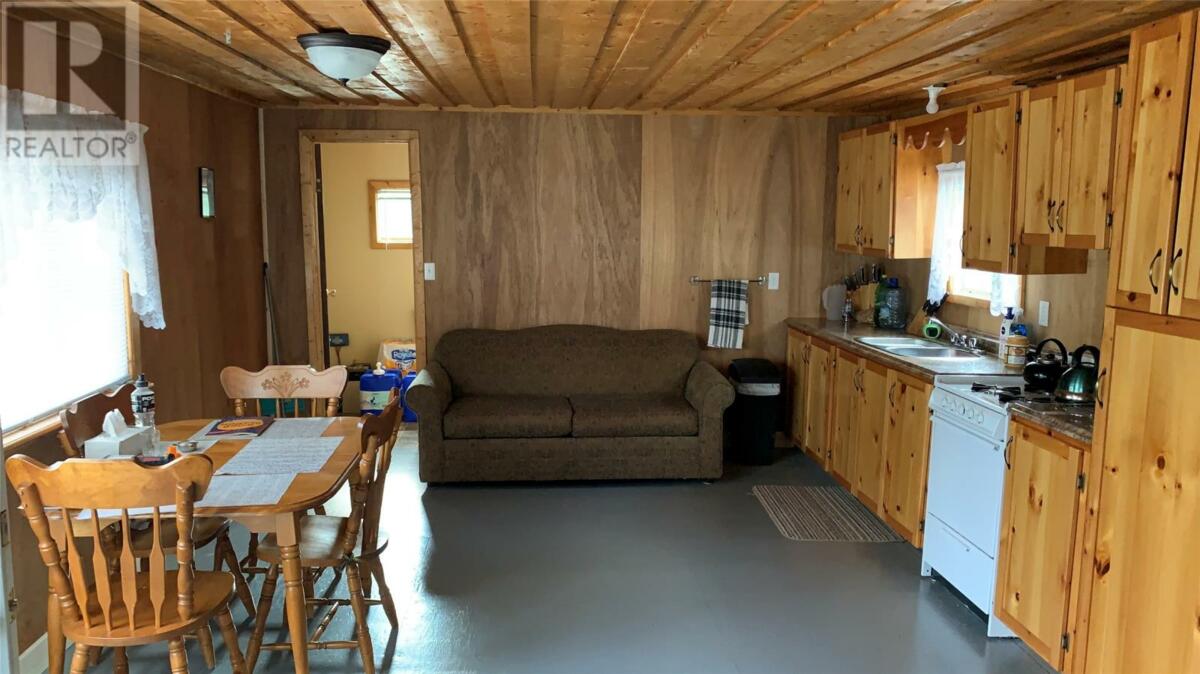 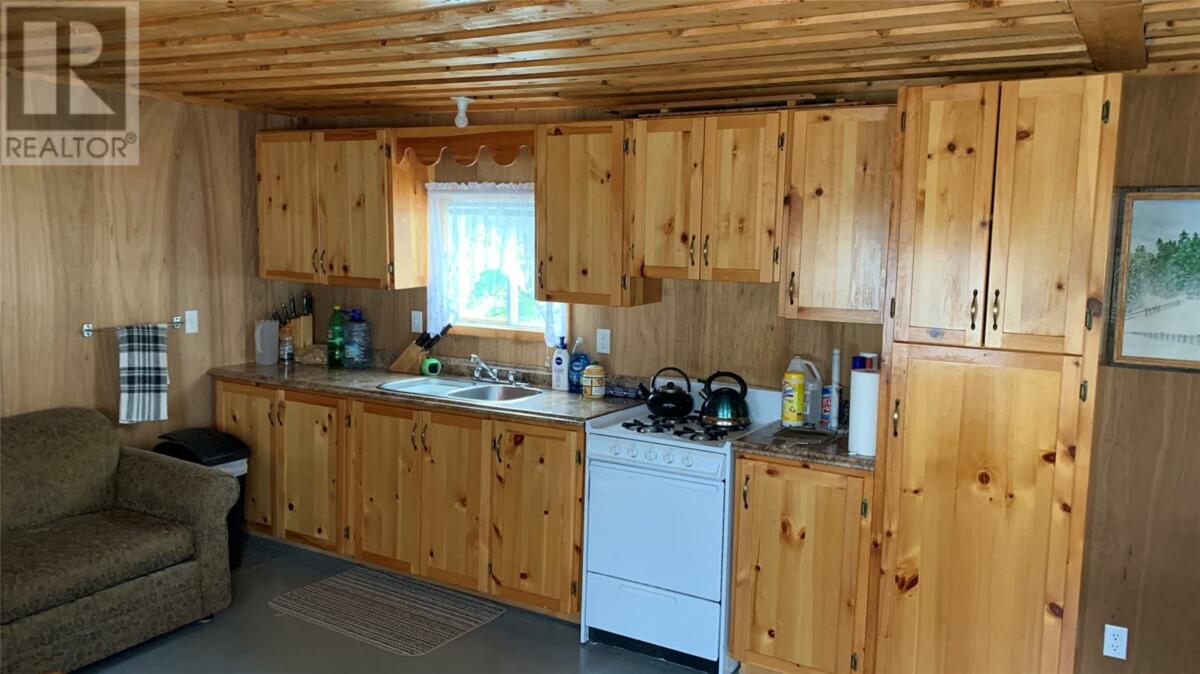 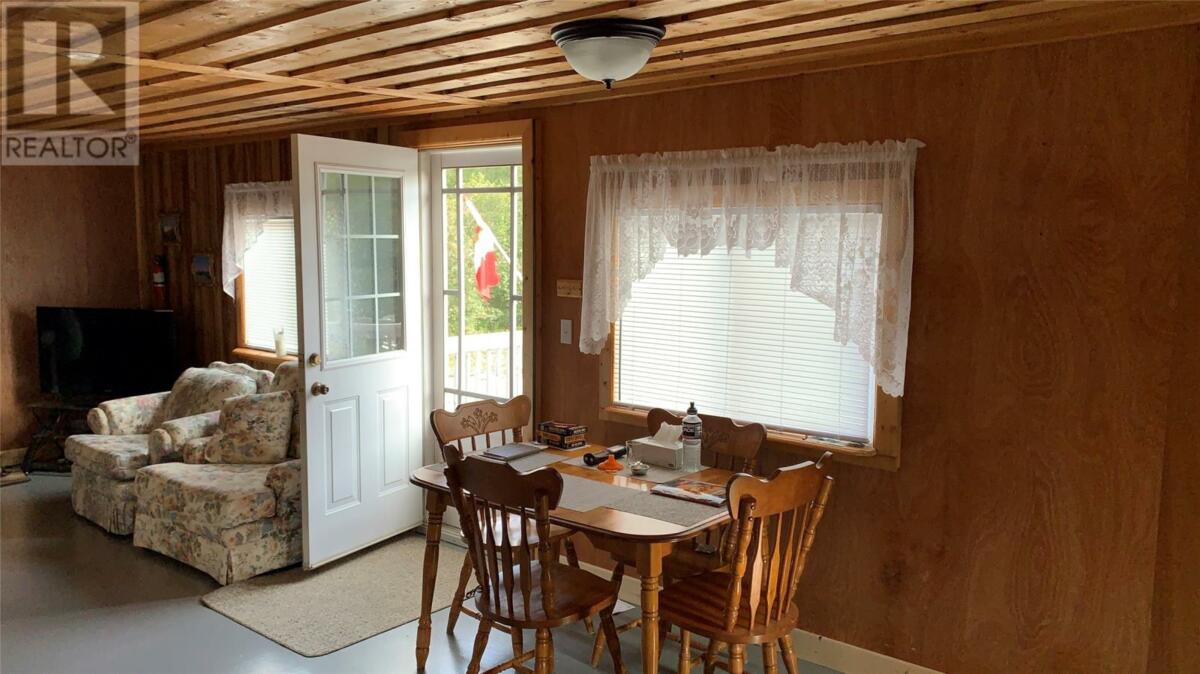 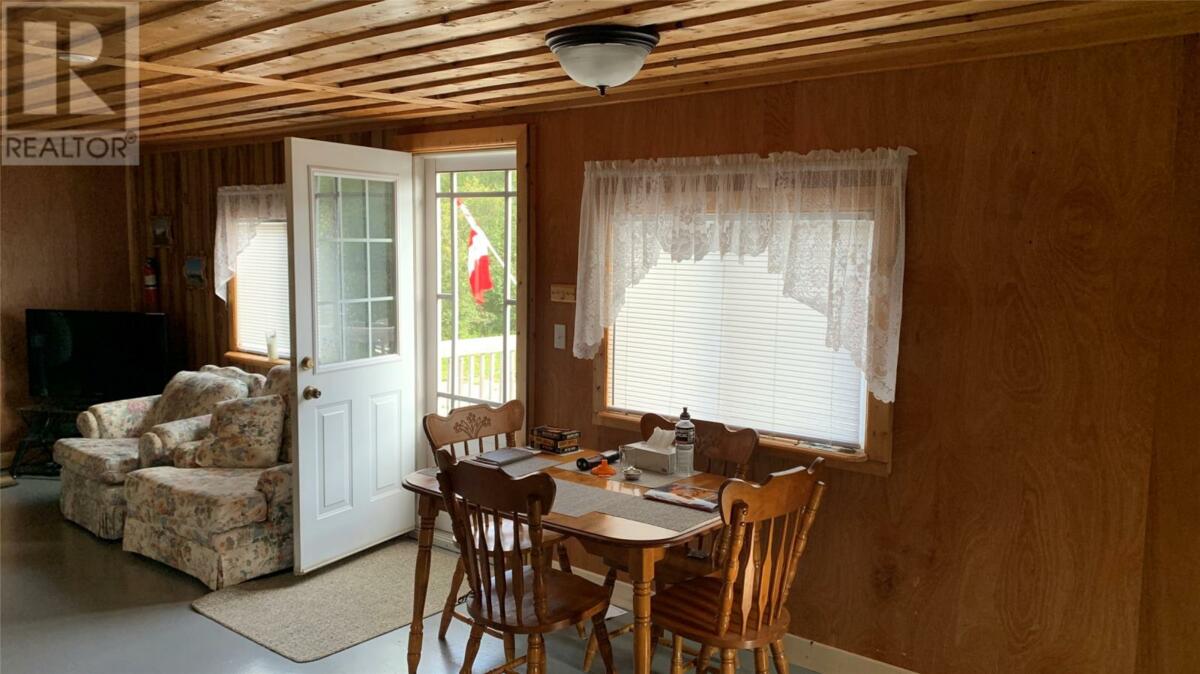 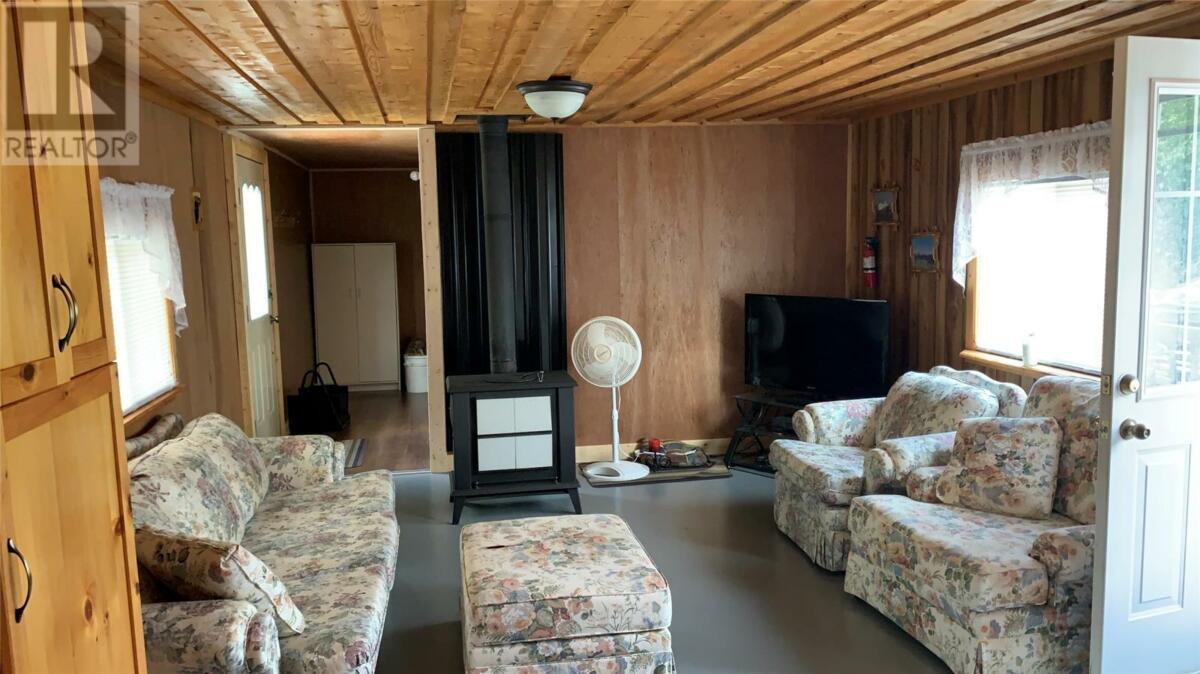 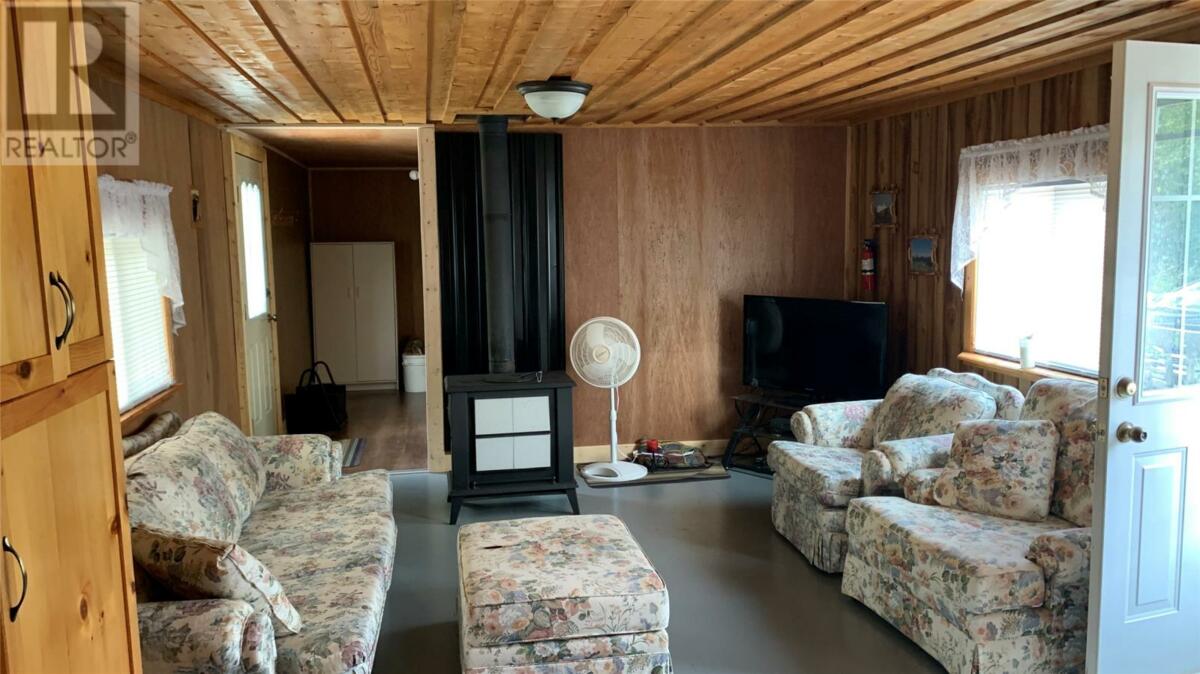 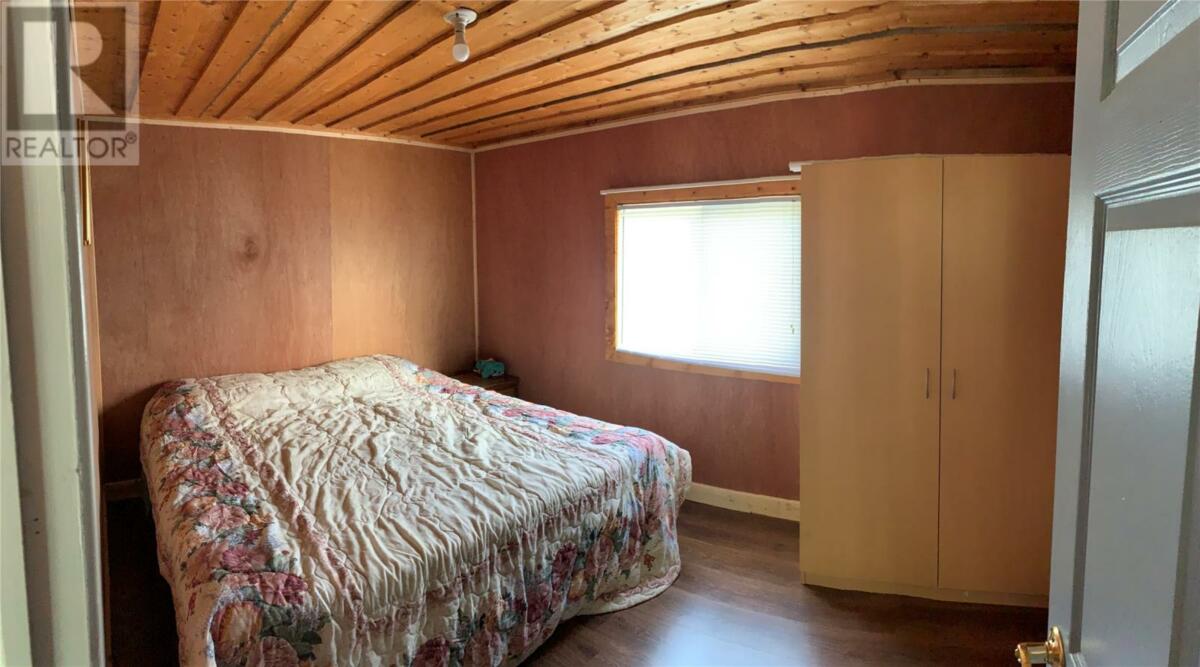 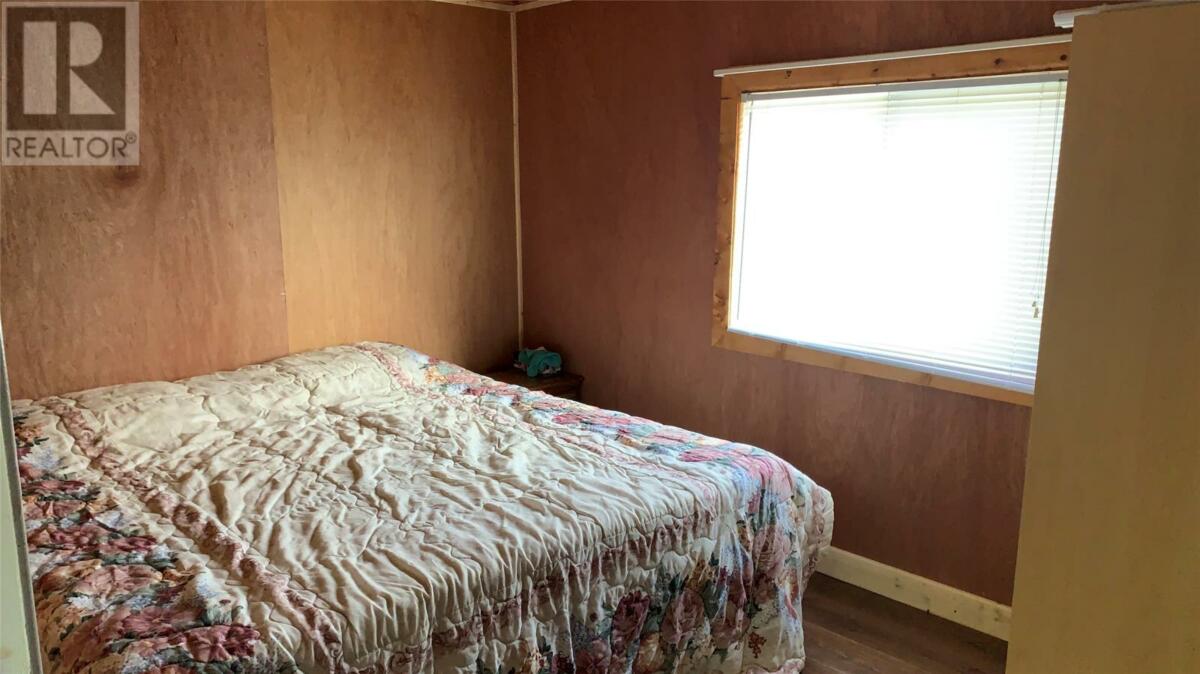 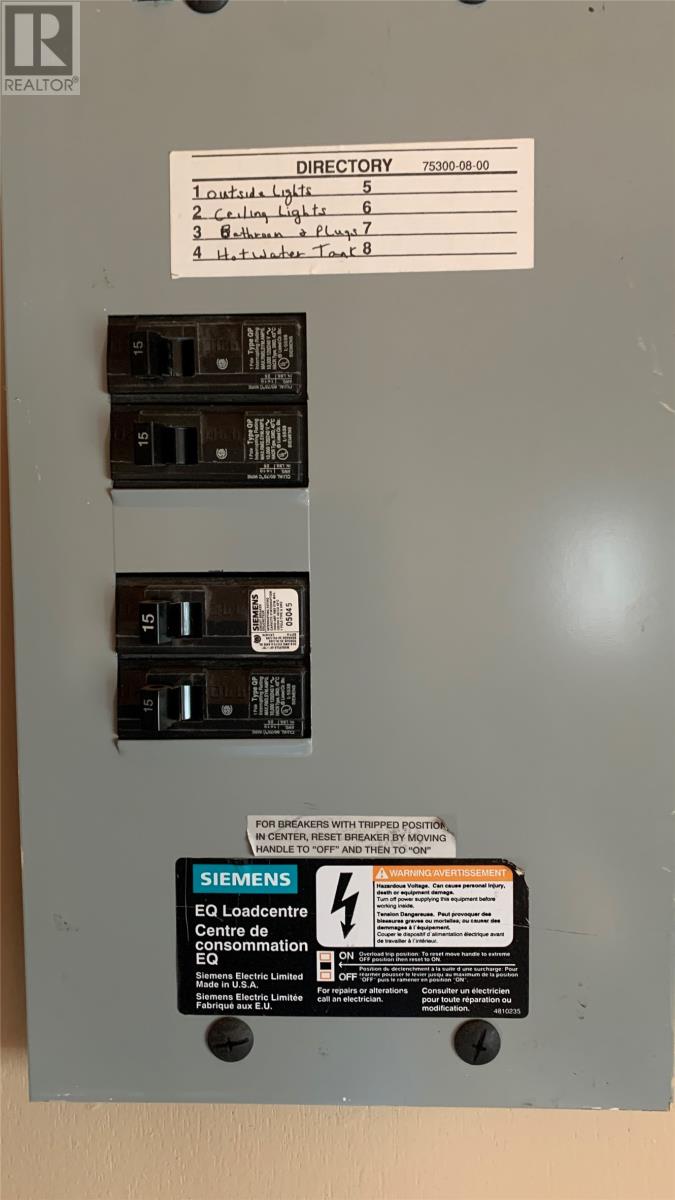 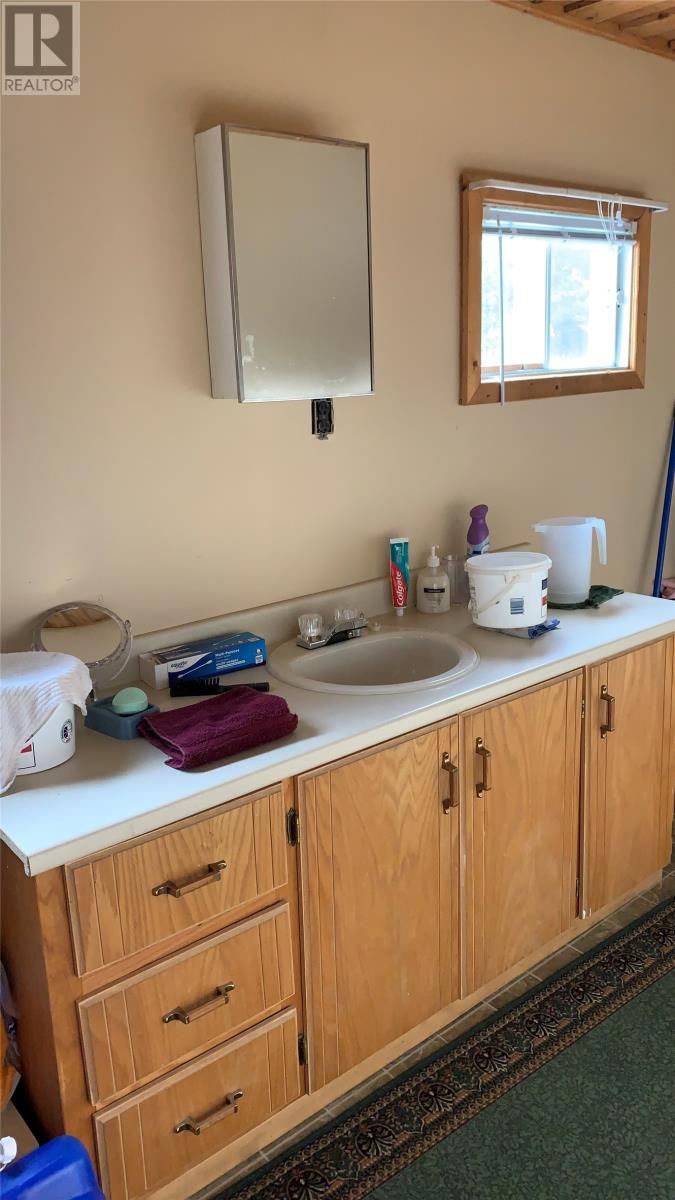 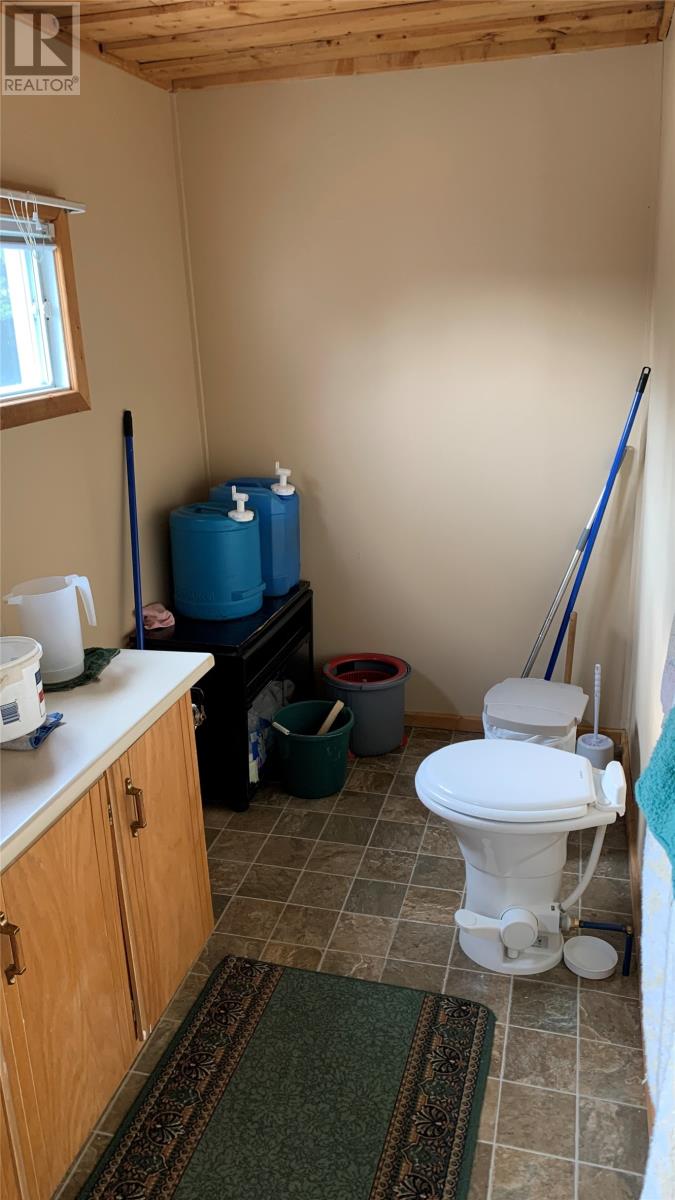 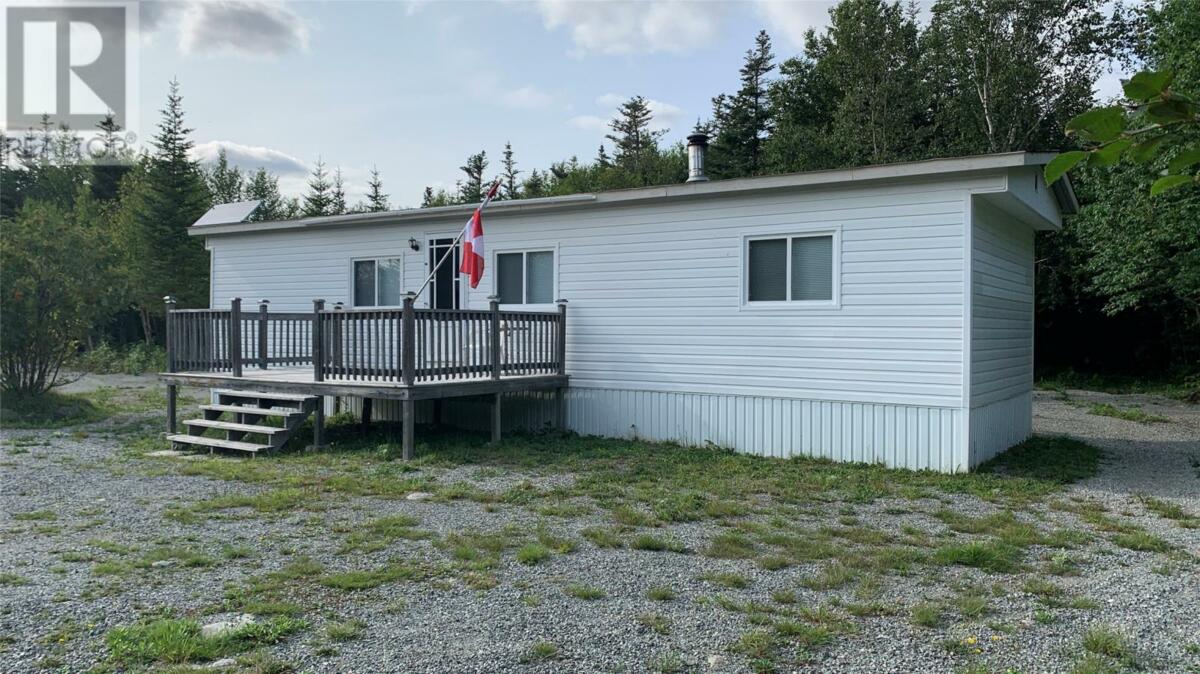 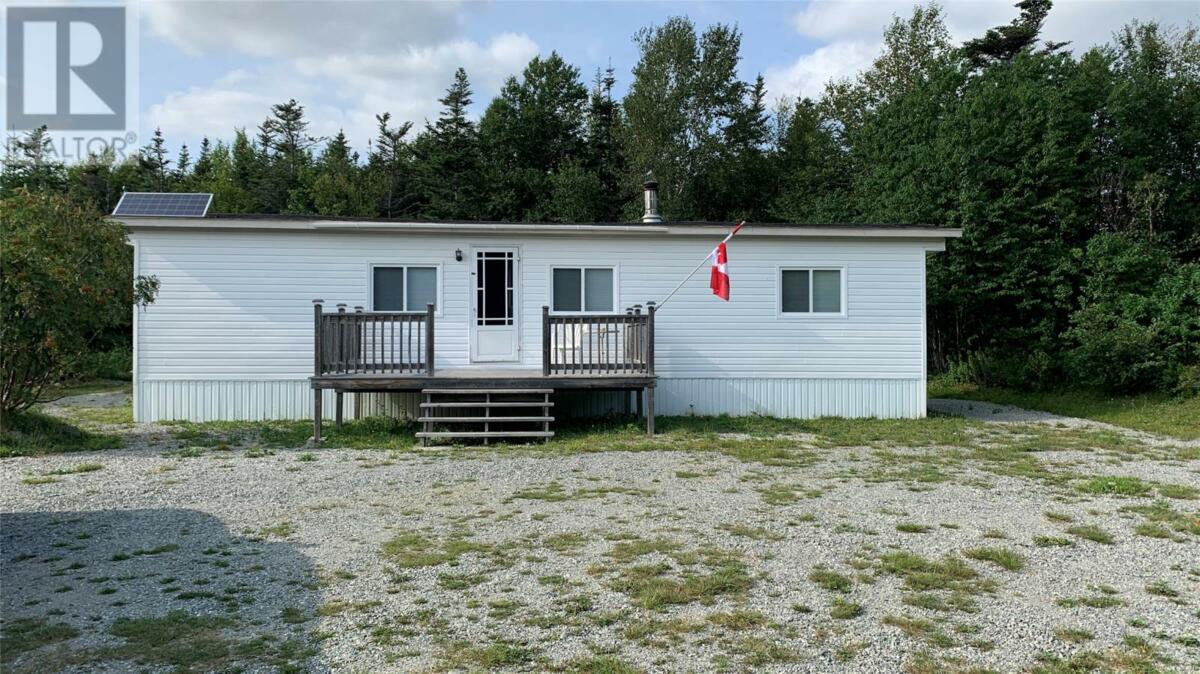 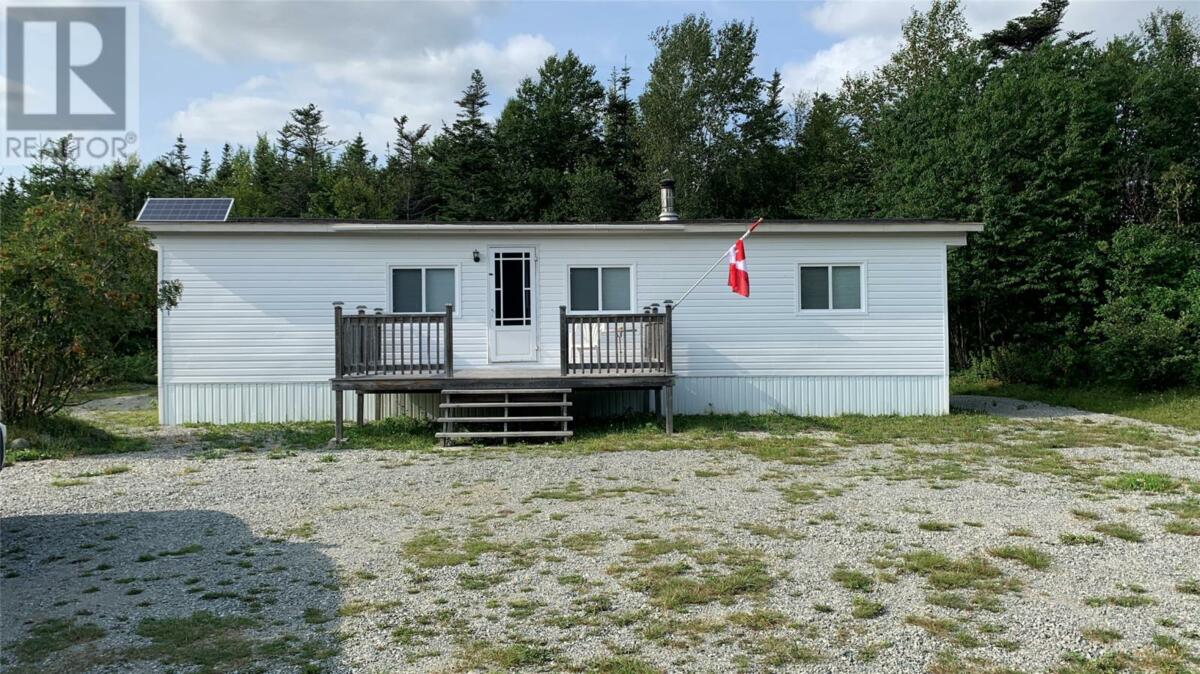 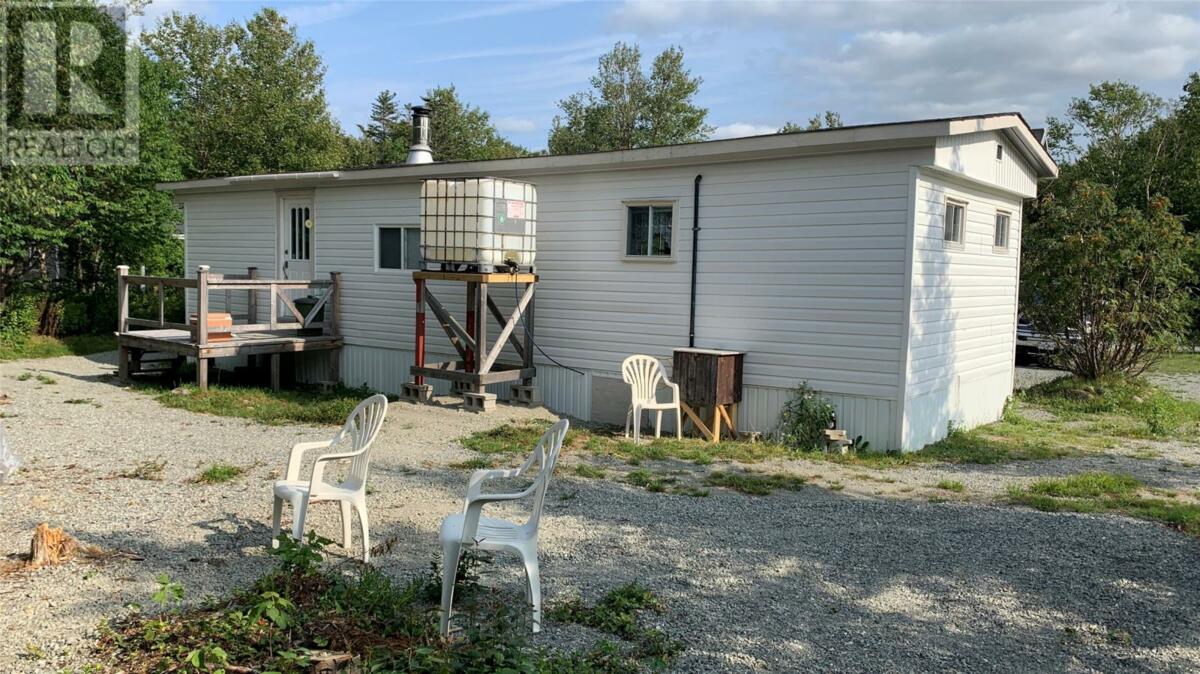 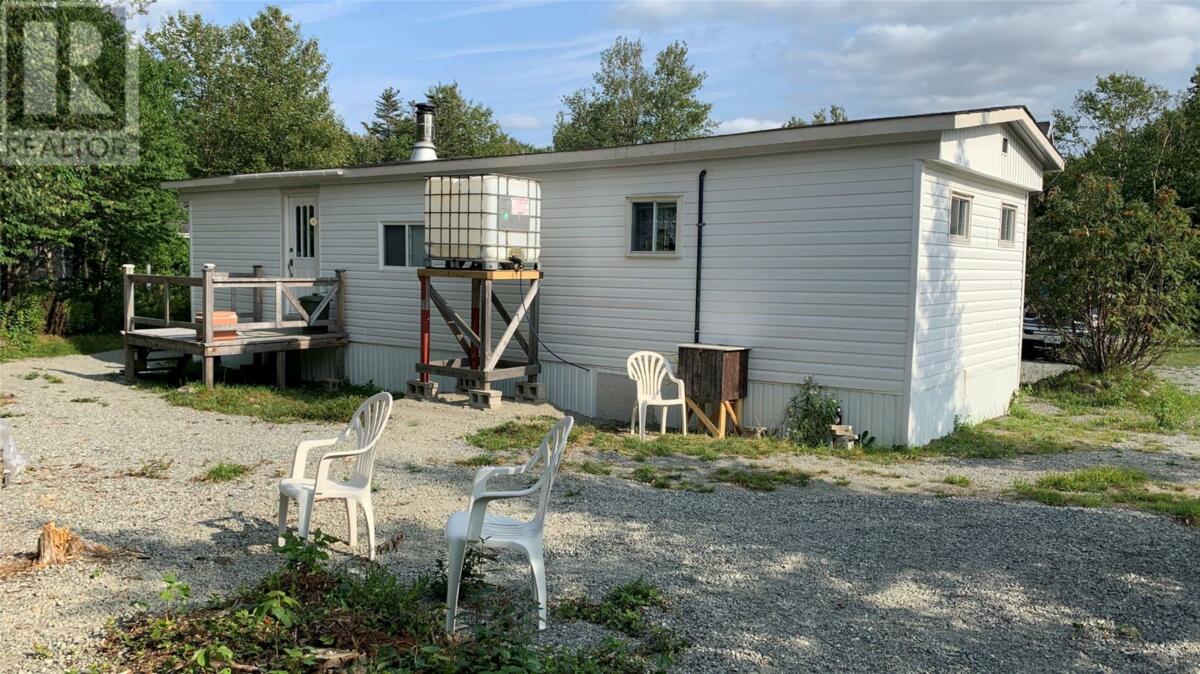 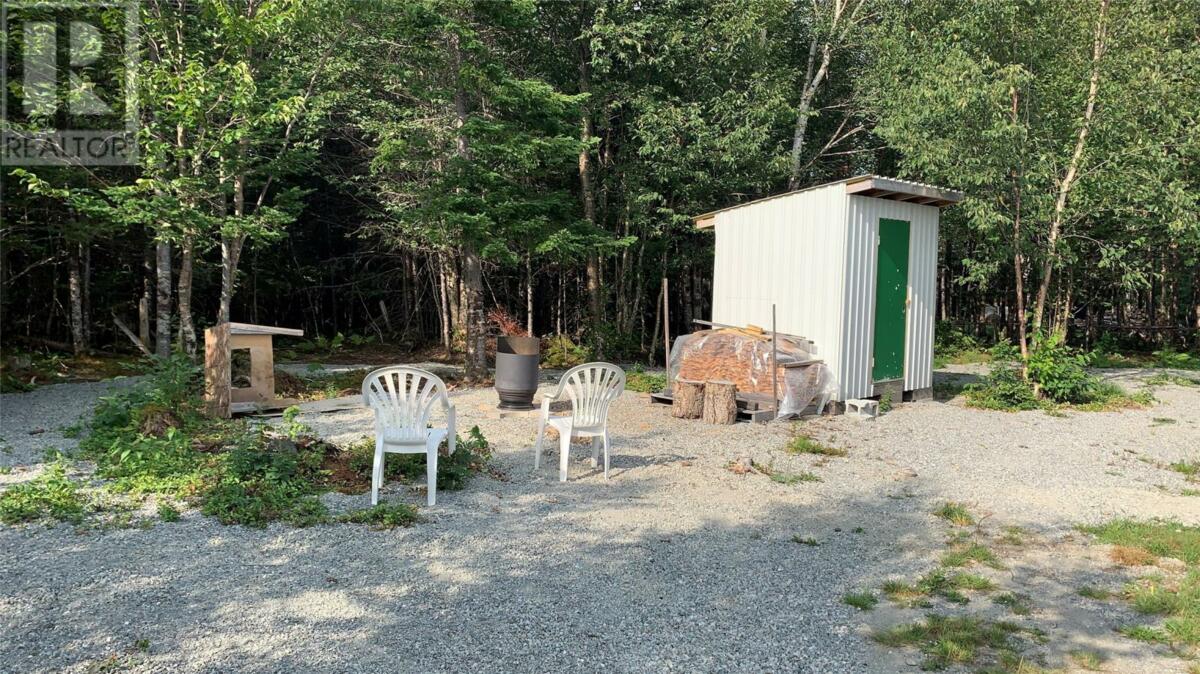 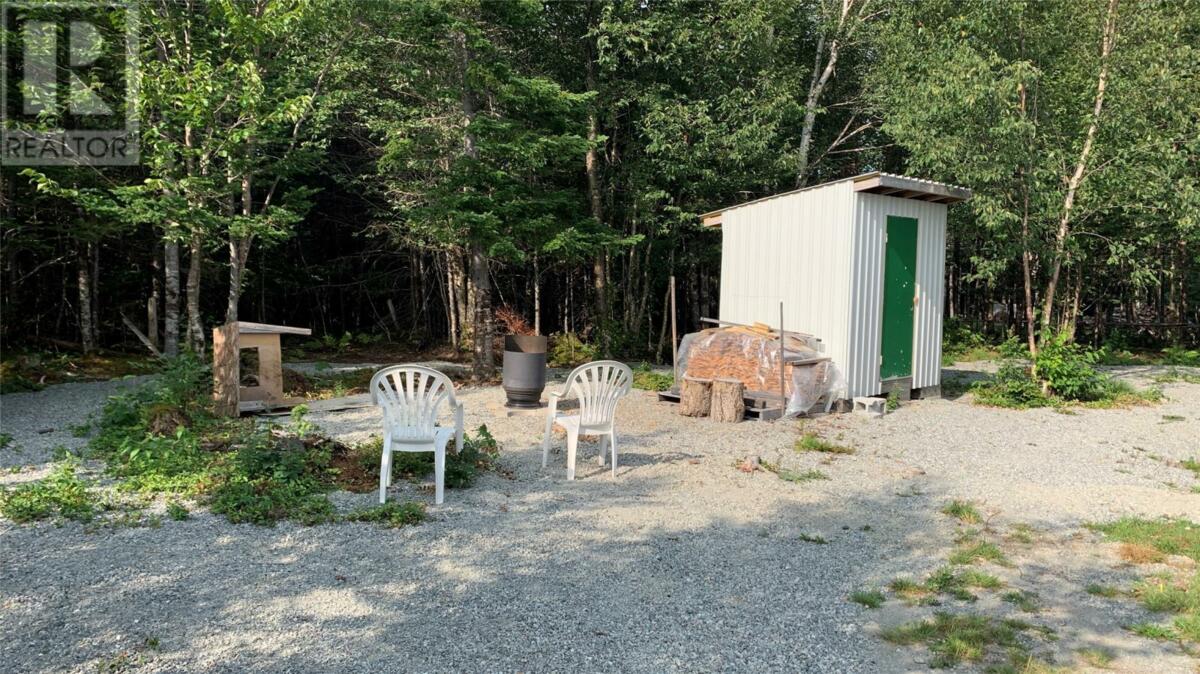 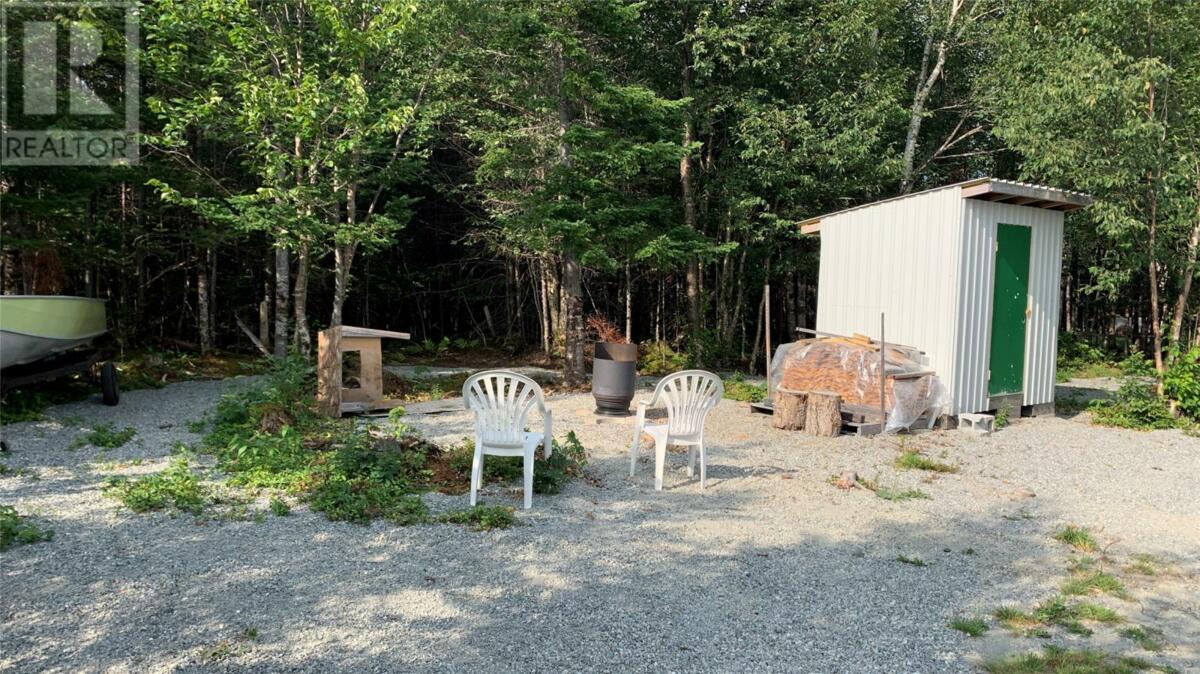 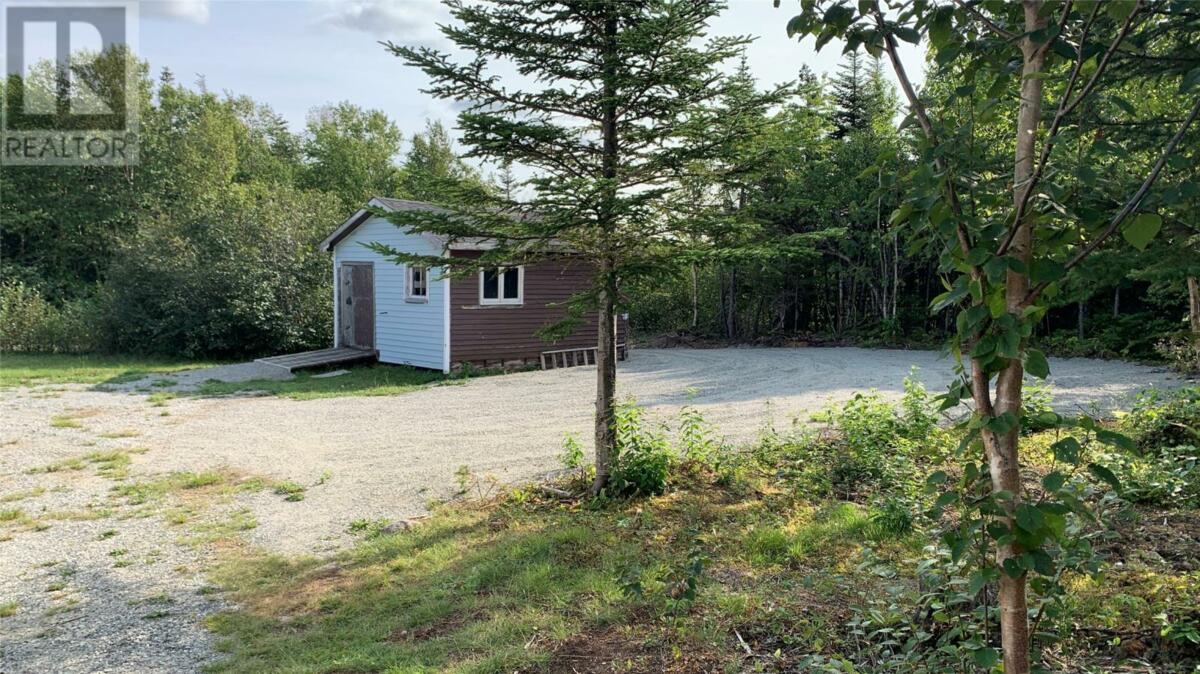