1 acre cleared vacant lot for sale in picturesque Southwest Lot 16. Lot is located one house before intersection of Nebraska Rd. and Rte. 12 when coming from the Allen Rd./Rte 12 intersection. Property has a culvert. 12 minutes to Belmont Provincial Park. 2 minutes to Baglole Wharf. This is a CAT2. (id:26763)

The closest Bus station is Stockman Drive & Miller Drive in 58.7 km away from this MLS® Listing.

Unemployment rate in the area around Listing # 202221446 is 7.6 which is Average in comparison to the other province neighbourhoods.

This real estate is located in South West Lot 16 where population change between 2011 and 2016 was -3.4%. This is Low in comparison to average growth rate of this region.

Average Owner payments are Below Average in this area. $926 owners spent in average for the dwelling. Tenants are paying $ in this district and it is comparing to other cities.

5.4% of Population in this district are Renters and it is Low comparing to other BC cities and areas. 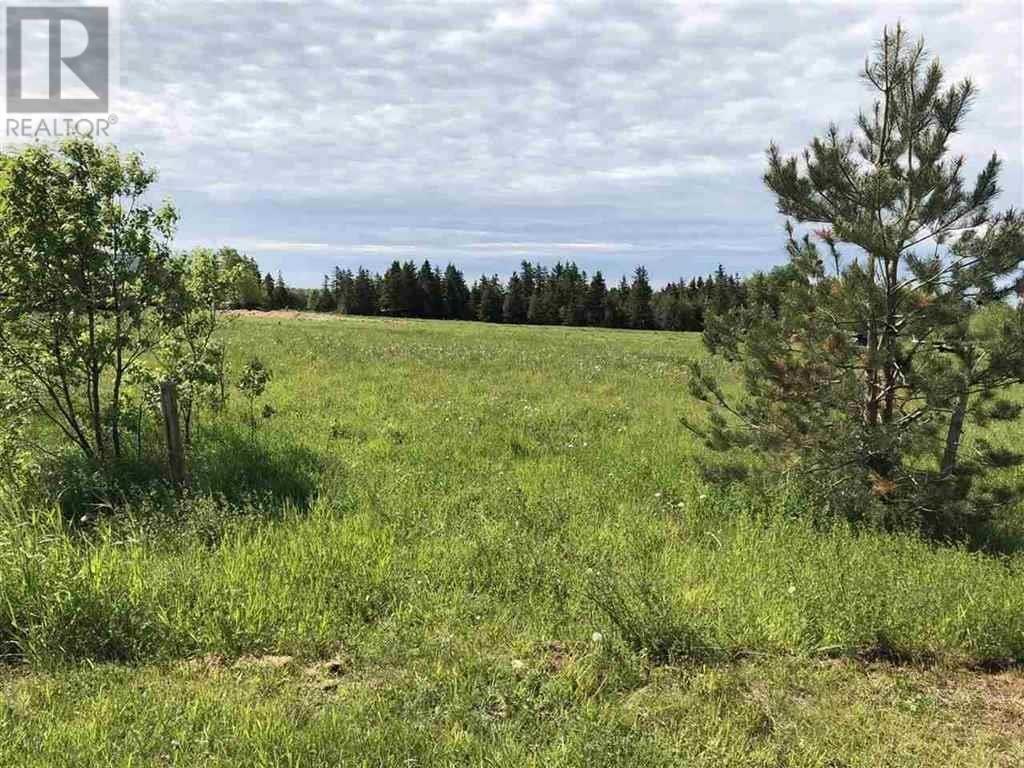 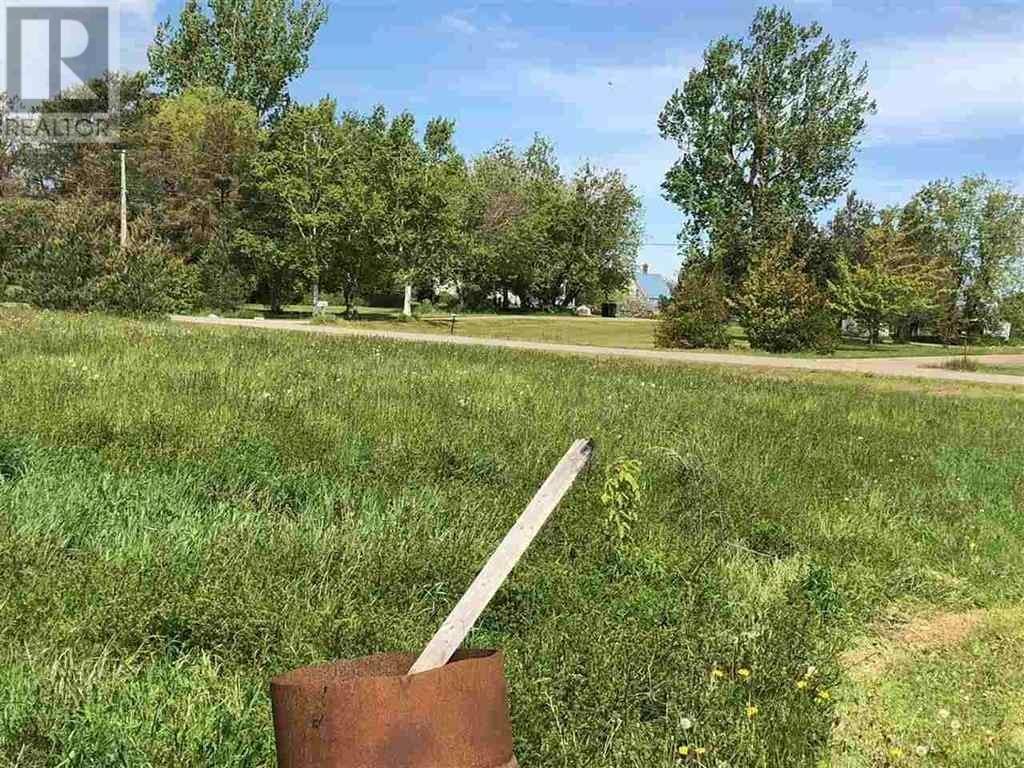 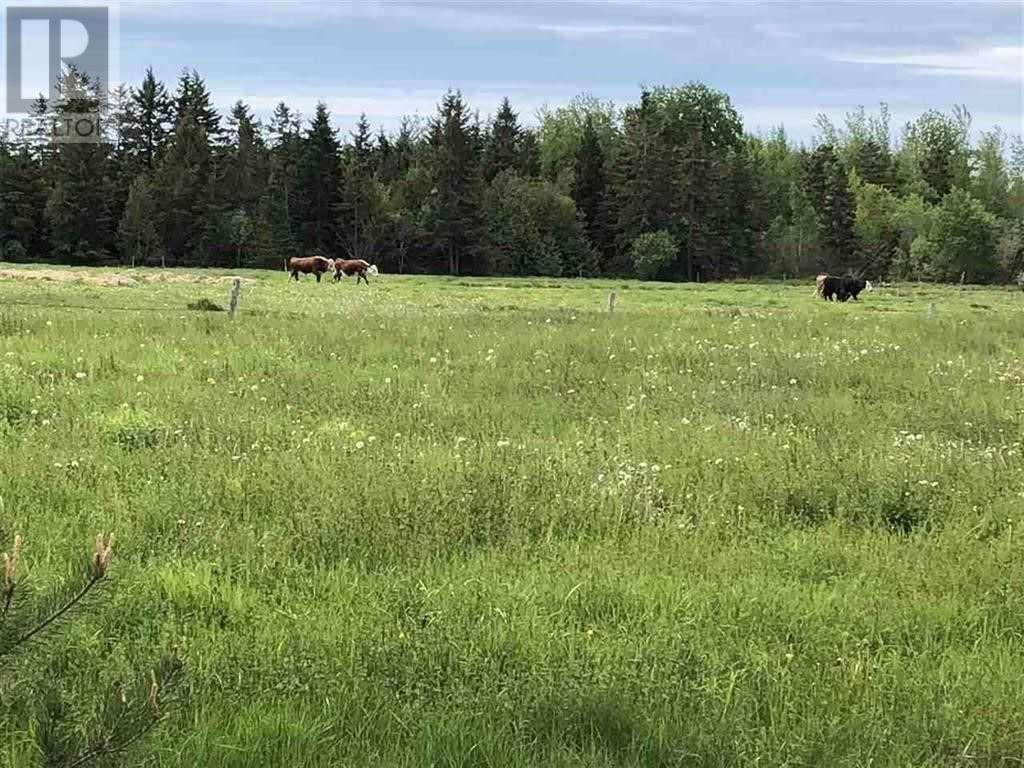 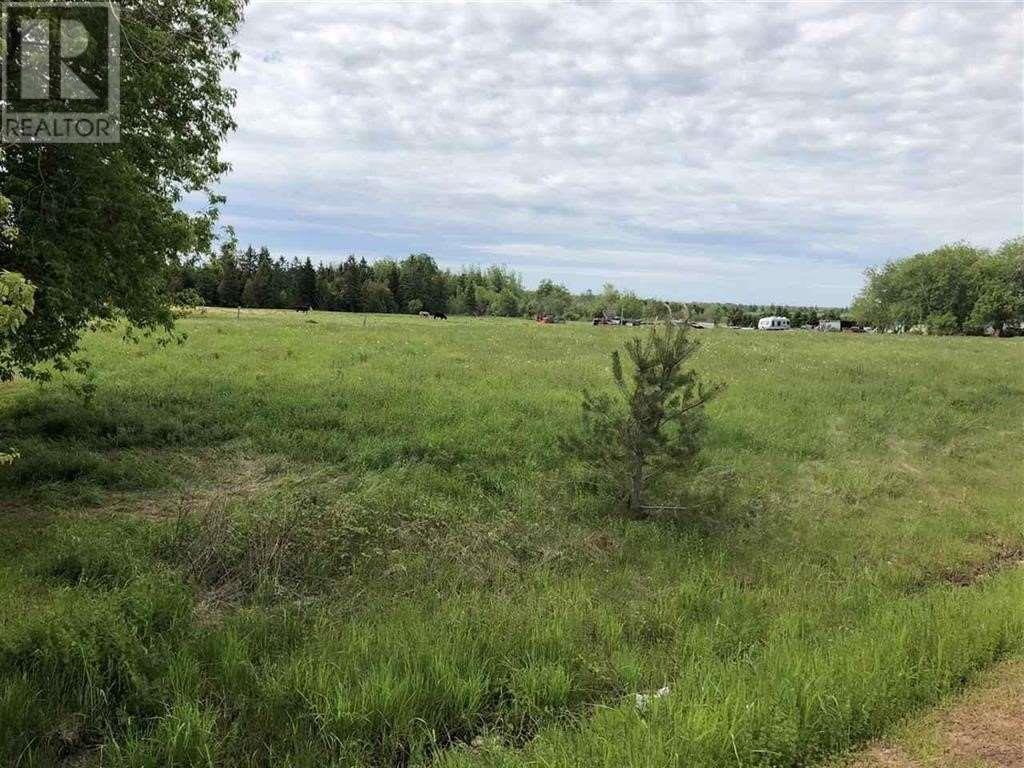 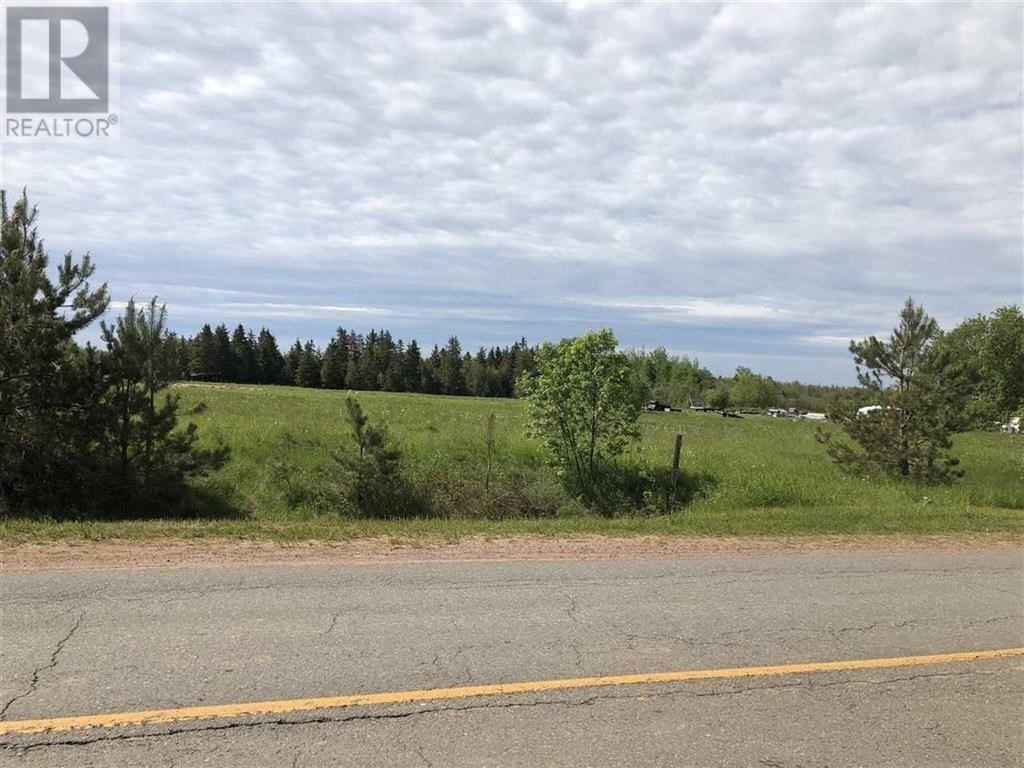 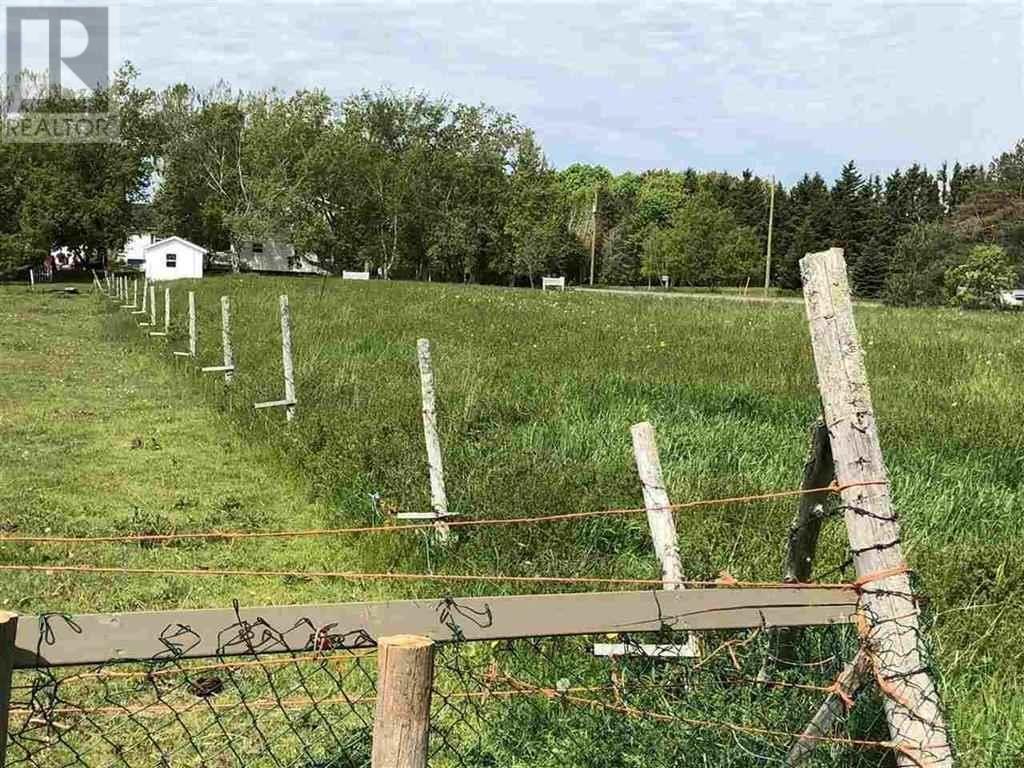 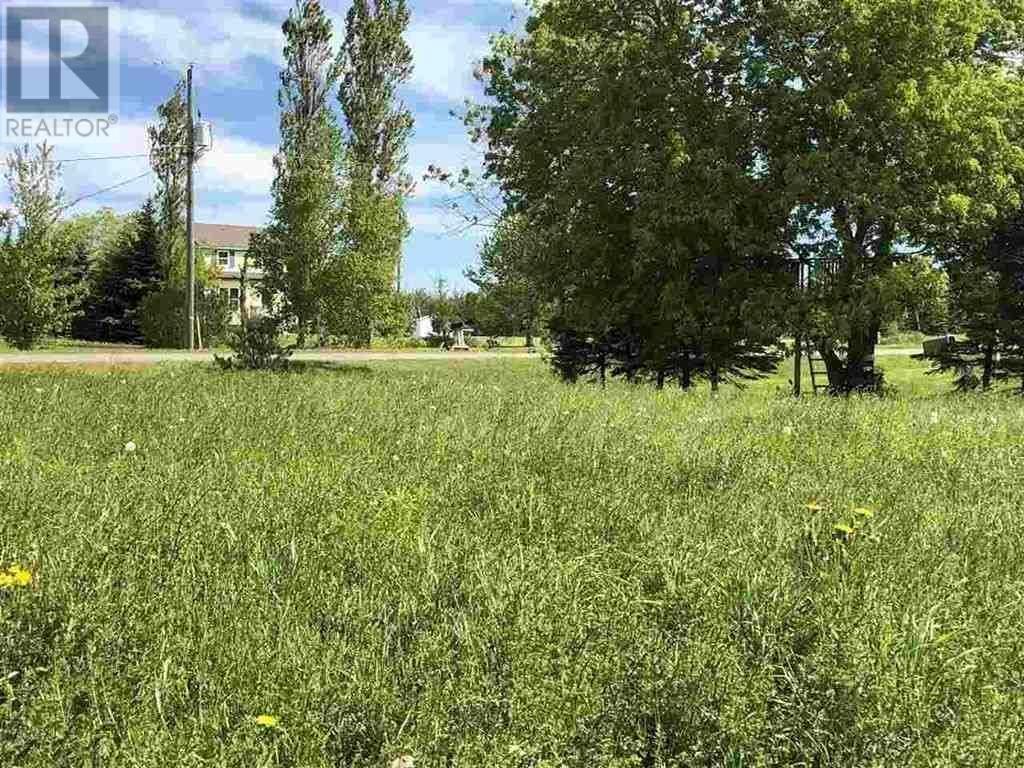 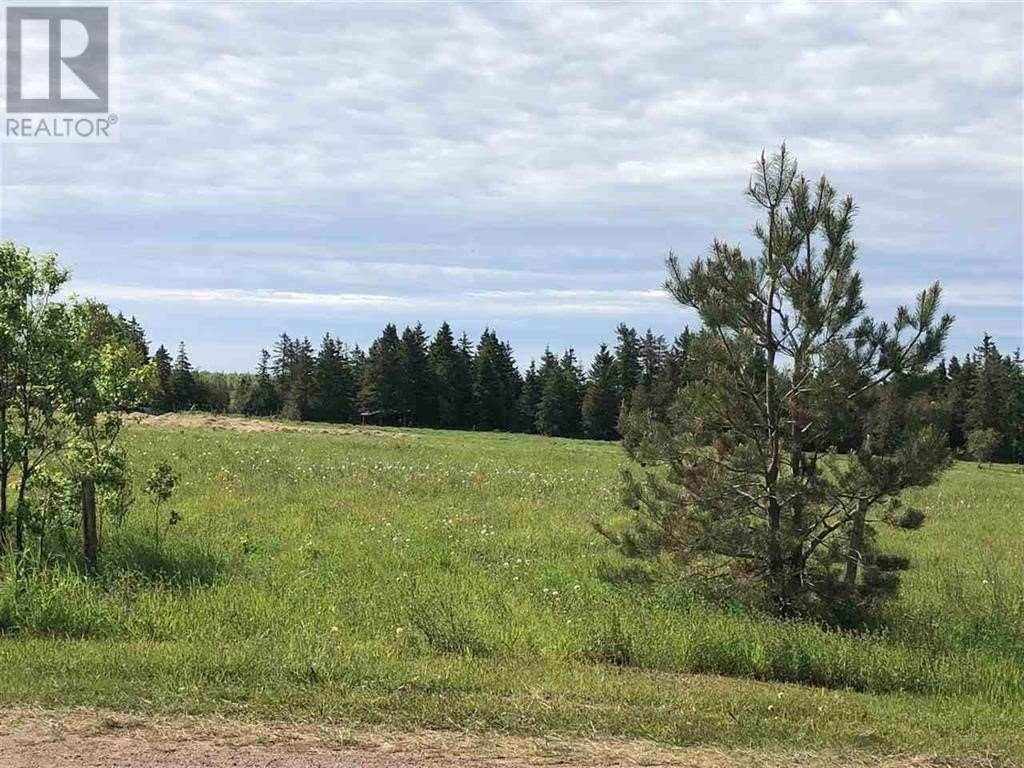 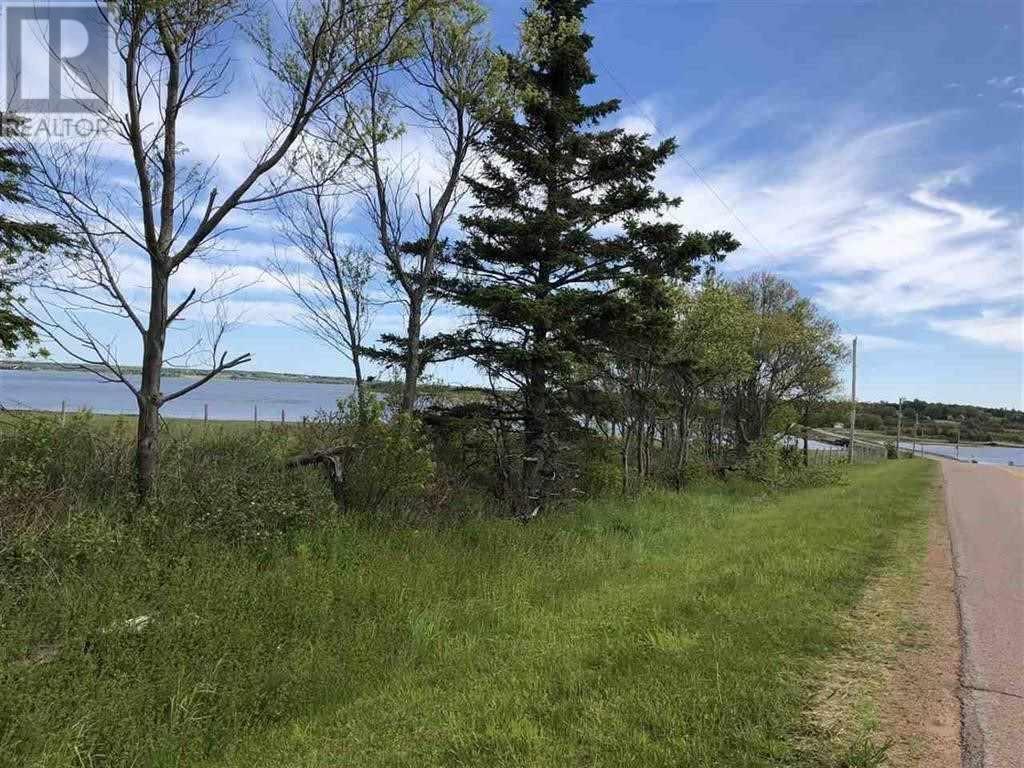 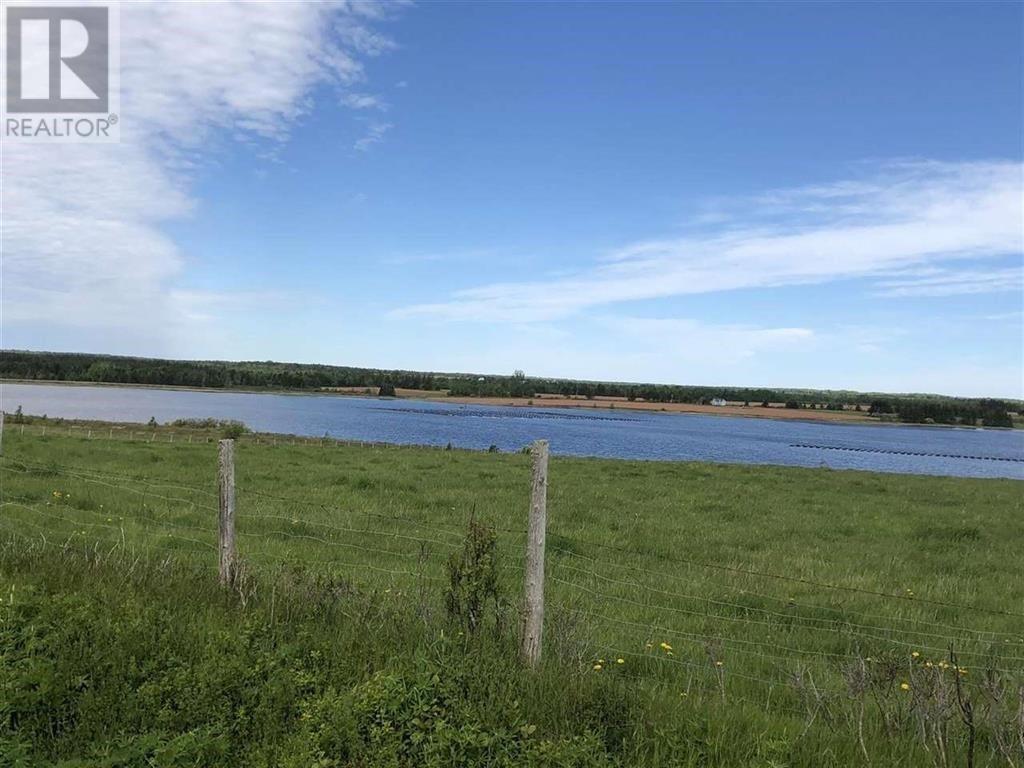 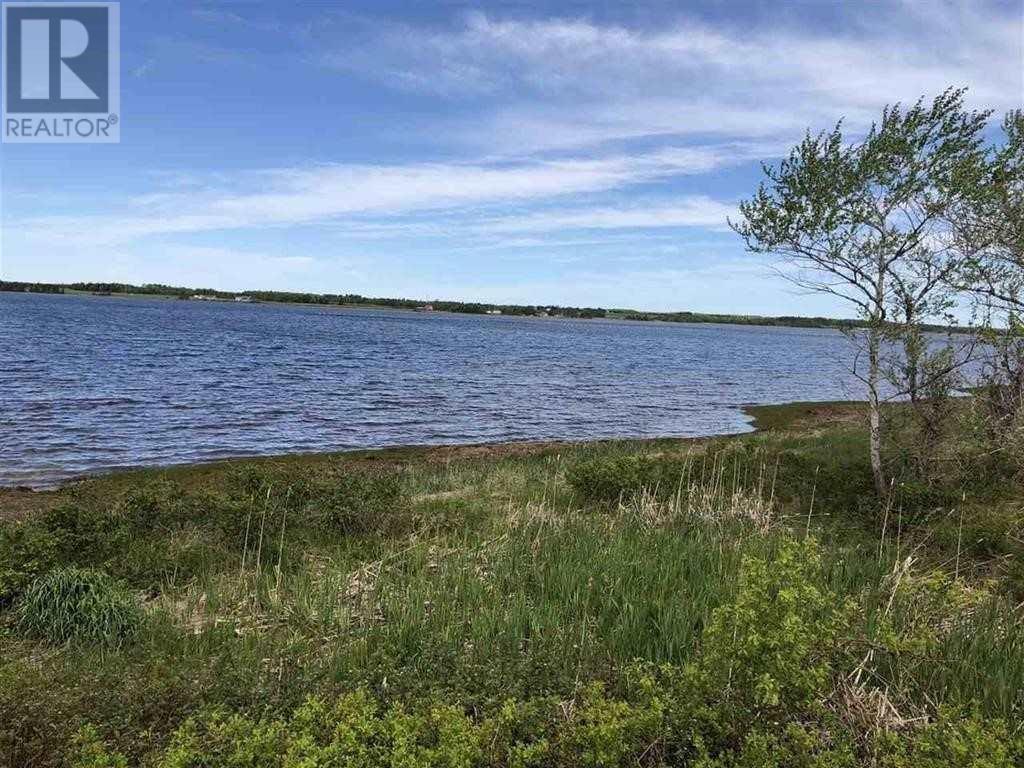 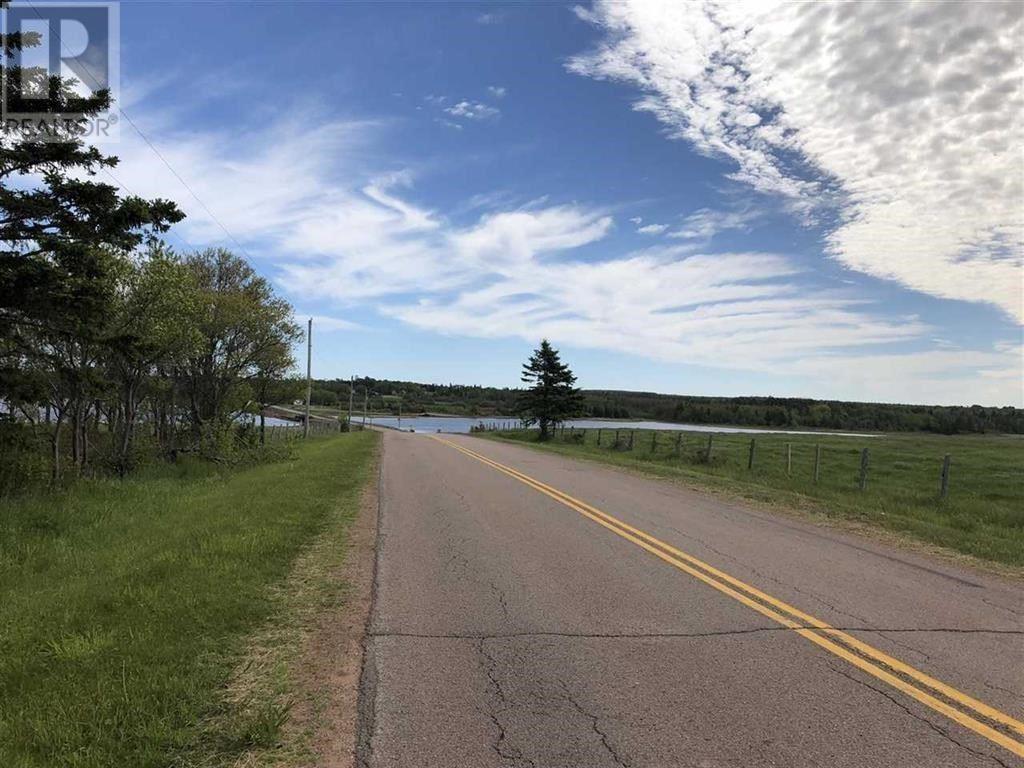 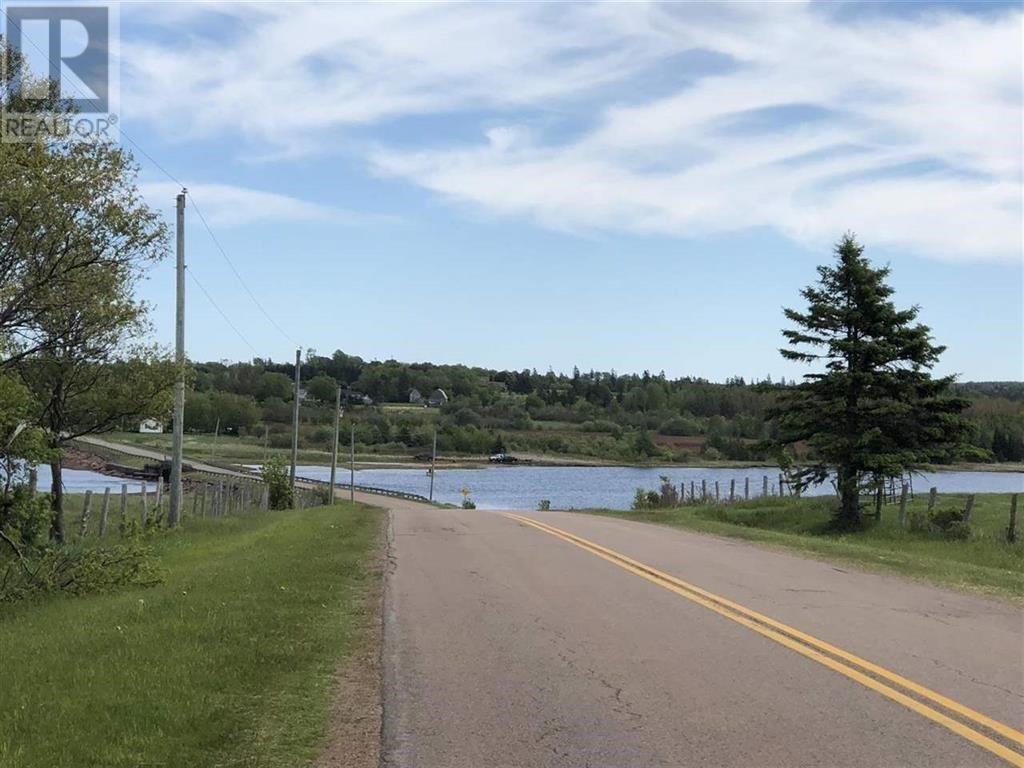 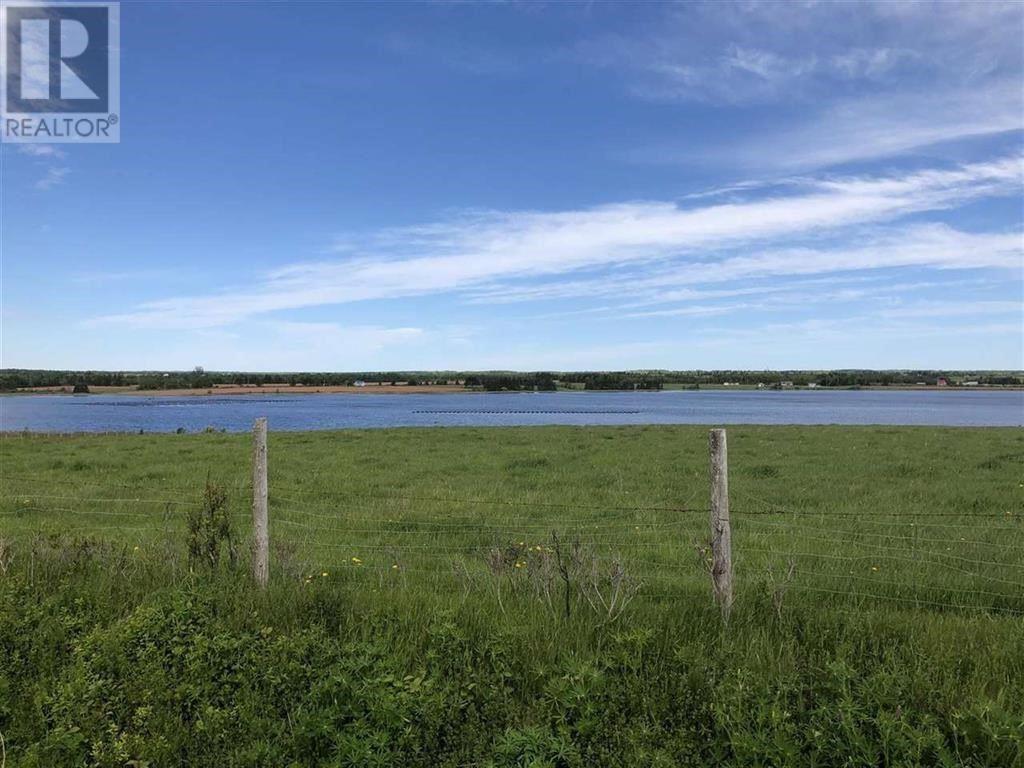 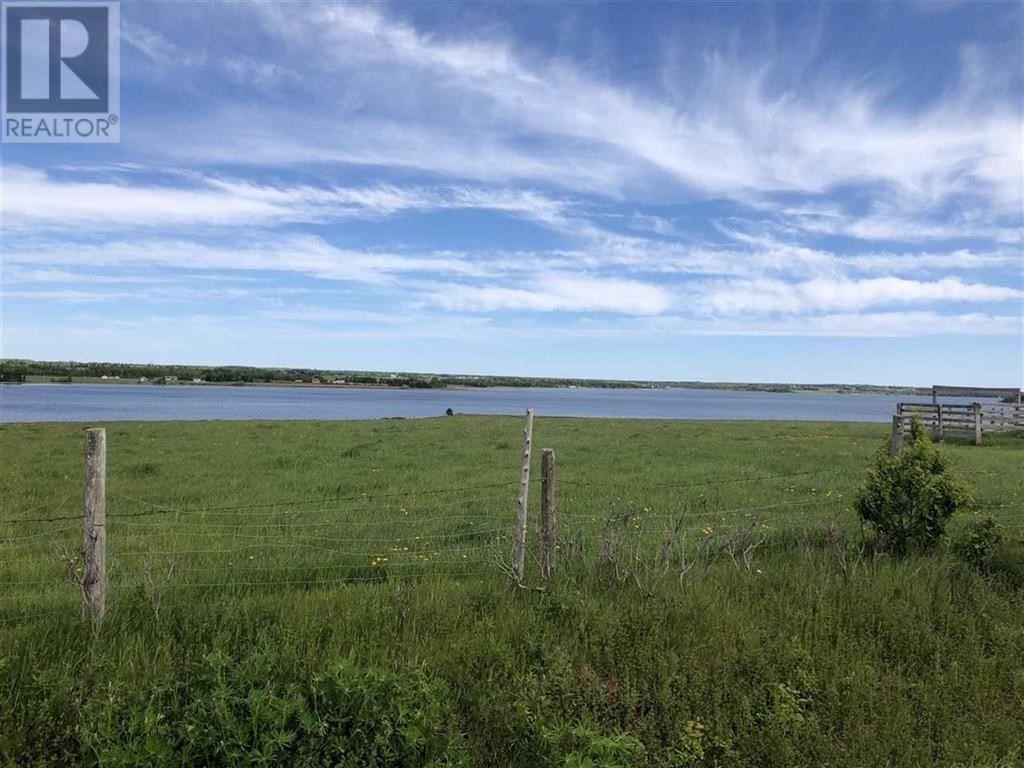 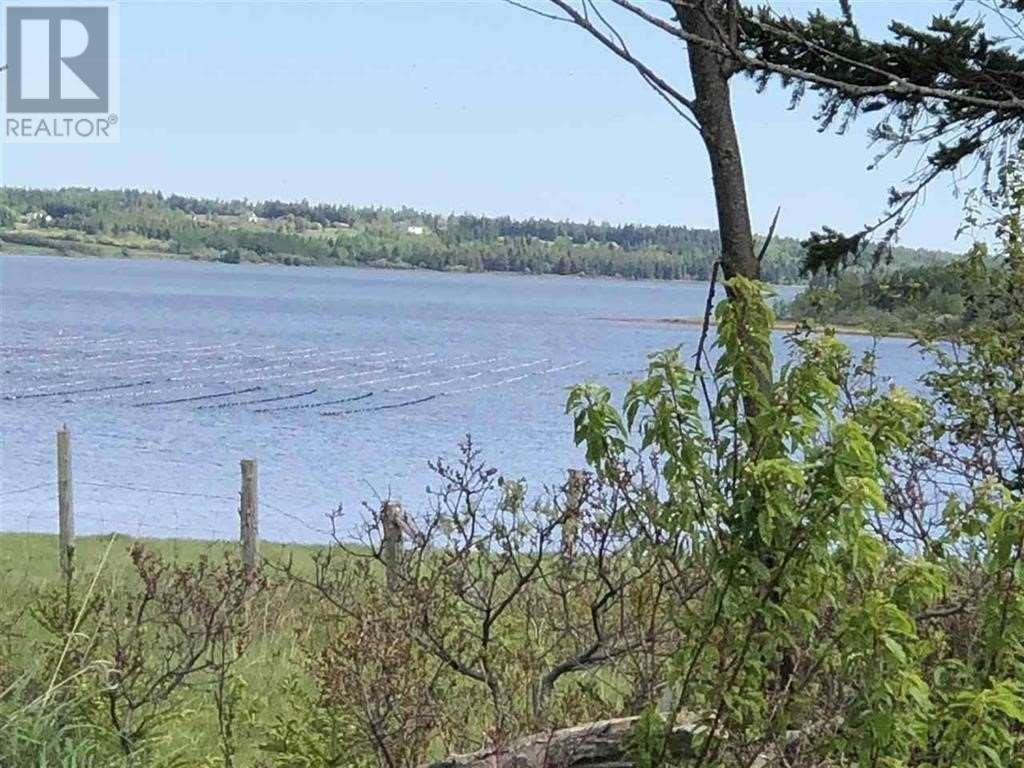 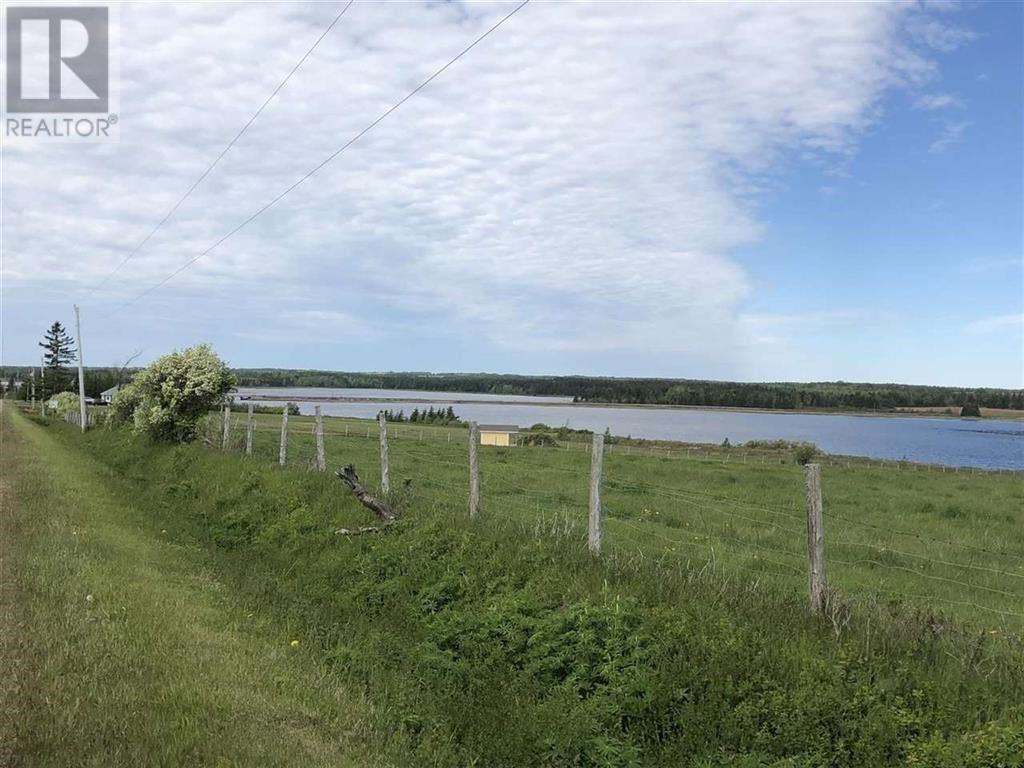 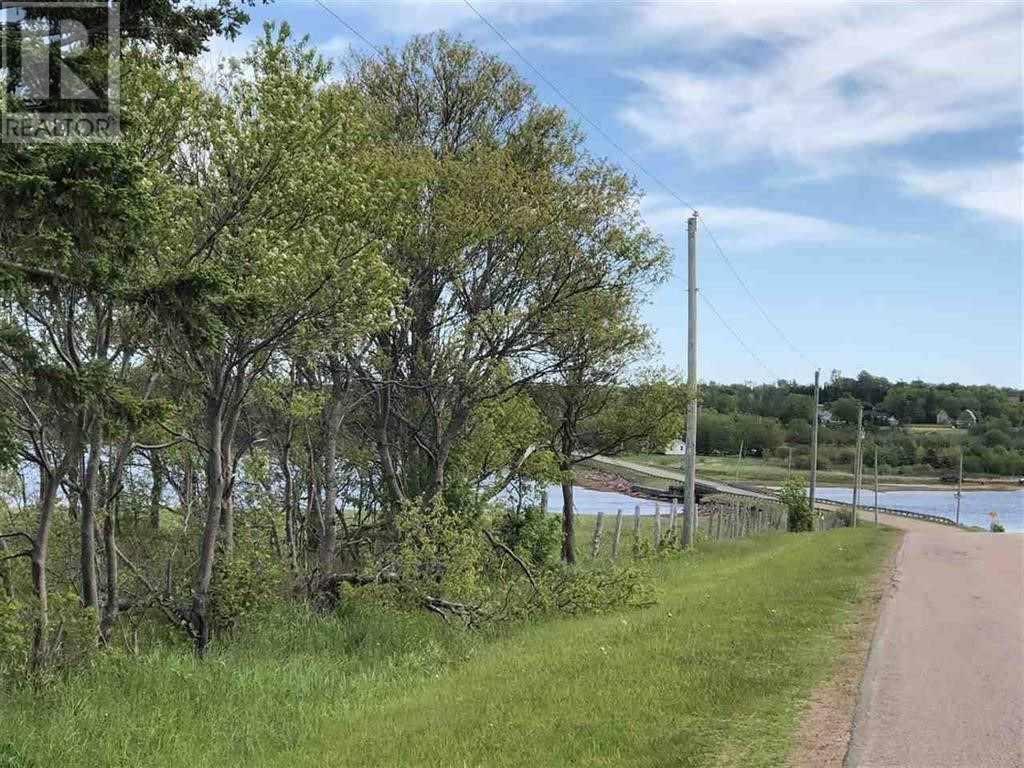 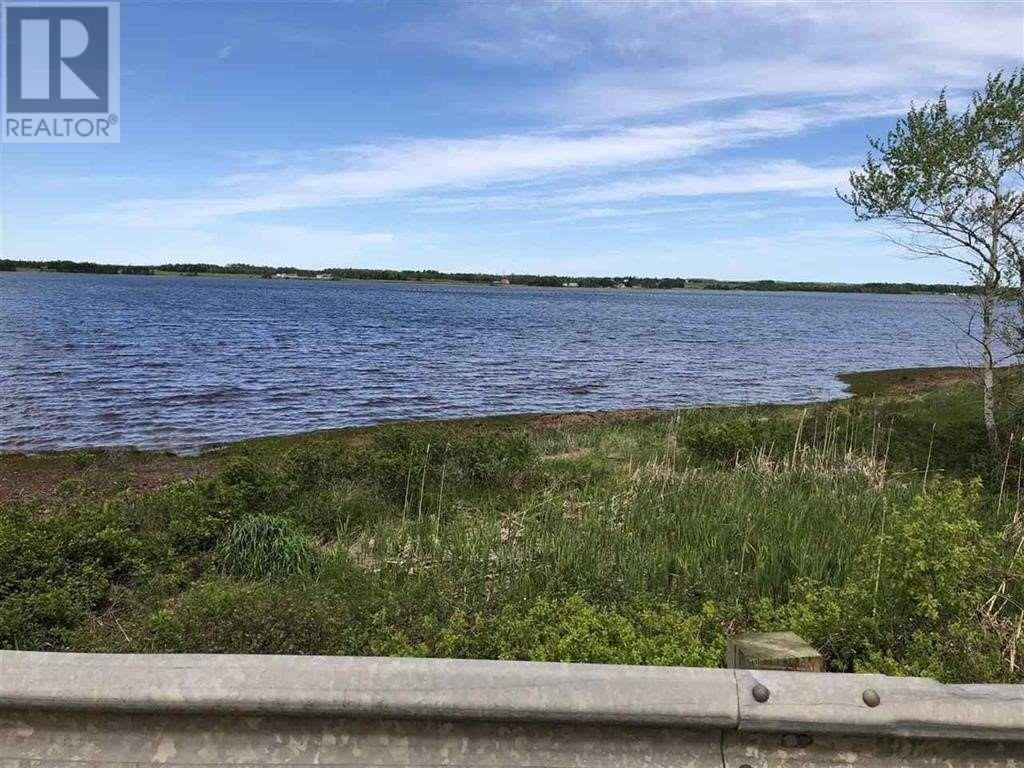