Less than an hour from Ottawa! This beautiful 1.0 acre building lot boasts mature trees, is located only 10 Minutes from the Calabogie Peaks Ski Resort, and just 5 Minutes from the Calabogie Highlands Golf Resort and the Calabogie Motorsports Raceway. An excellent opportunity to build your new home or investment property, this lot is surrounded by ATV trails, Hiking trails, and multiple lakes and rivers for you to get out and explore! Calabogie Village is a 5-minute drive, and is home to Restaurants, Bistros, and all the amenities that one could hope for! We currently have 2 other parcels of land for sale in the same vicinity one being 1.4 acres and the other being 1.9 Acres. This location has plenty to offer, so dont miss out! (id:26763)

The freshest crime data from Statistics Canada are from 2020. There were 479 crime incidents. The overall crime rate is 2,838.01. Rate is the amount of incidents per 100,000 population. Comparing to other Canadian cities it has Below Average rate in 2020. Year by year change in the total crime rate is -7.2%

Unemployment rate in the area around Listing # 1298800 is 8.8 which is Average in comparison to the other province neighbourhoods.

This real estate is located in Calabogie Highlands where population change between 2011 and 2016 was 1.3%. This is Average in comparison to average growth rate of this region.

Average size of families in the area is 2.5. This is Low number in comparison to the whole region. Percent of families with children is 33.1% and it is Low. % of Married or living common law is around 67.8% and it is High.

Average age of the population is 51.6. This percentage is High in comparison to other BC cities.

Average Owner payments are Below Average in this area. $1022 owners spent in average for the dwelling. Tenants are paying $884 in this district and it is Below Average comparing to other cities.

1.8% of all population in the area around this property using Public Transport which is Low, 97.1% of using population are using Cars, which is High. 0% of people using Bicycles and it is . 0% of population are walking which is 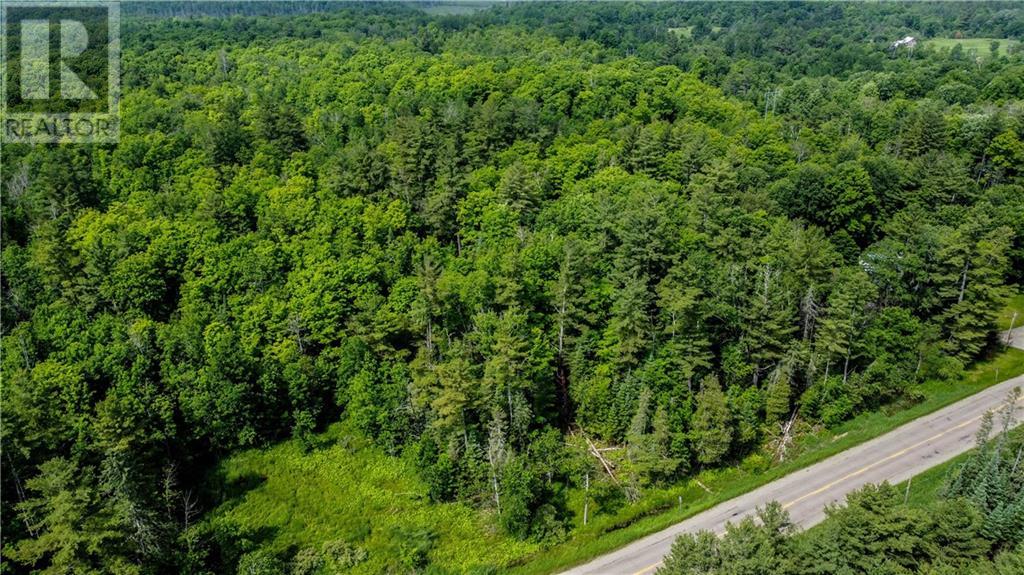 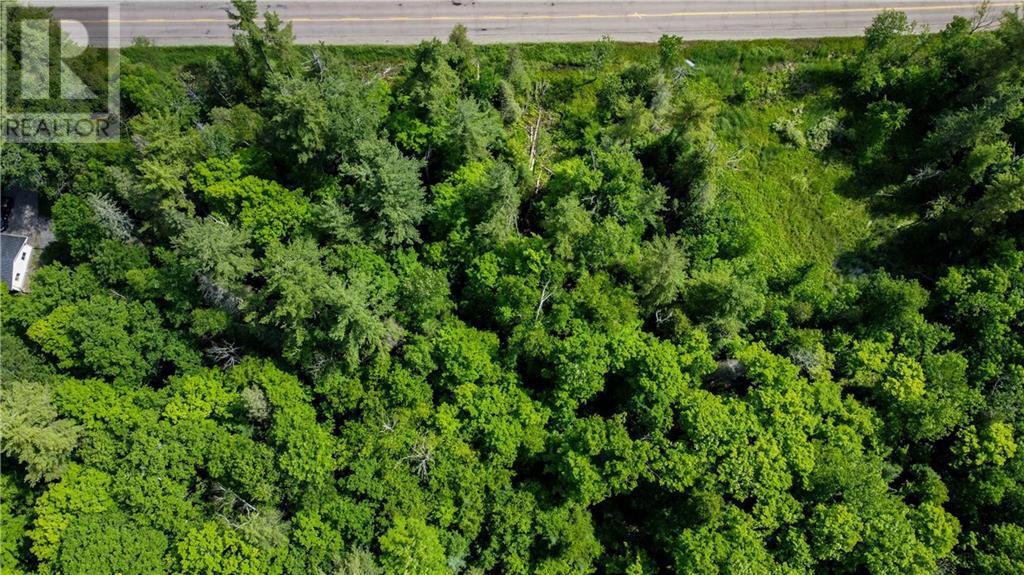 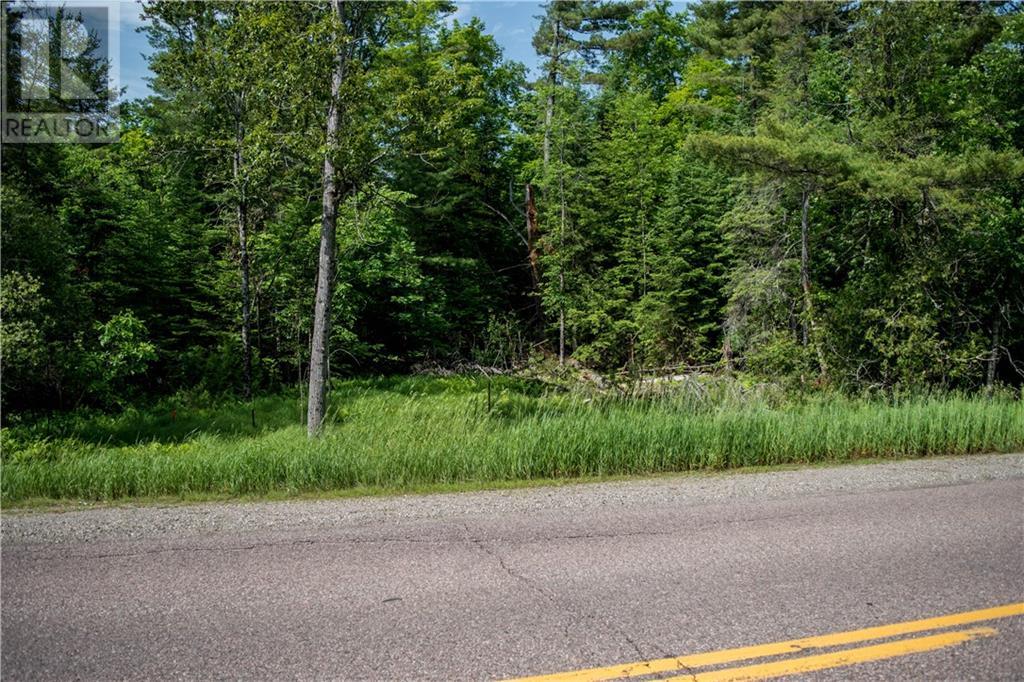 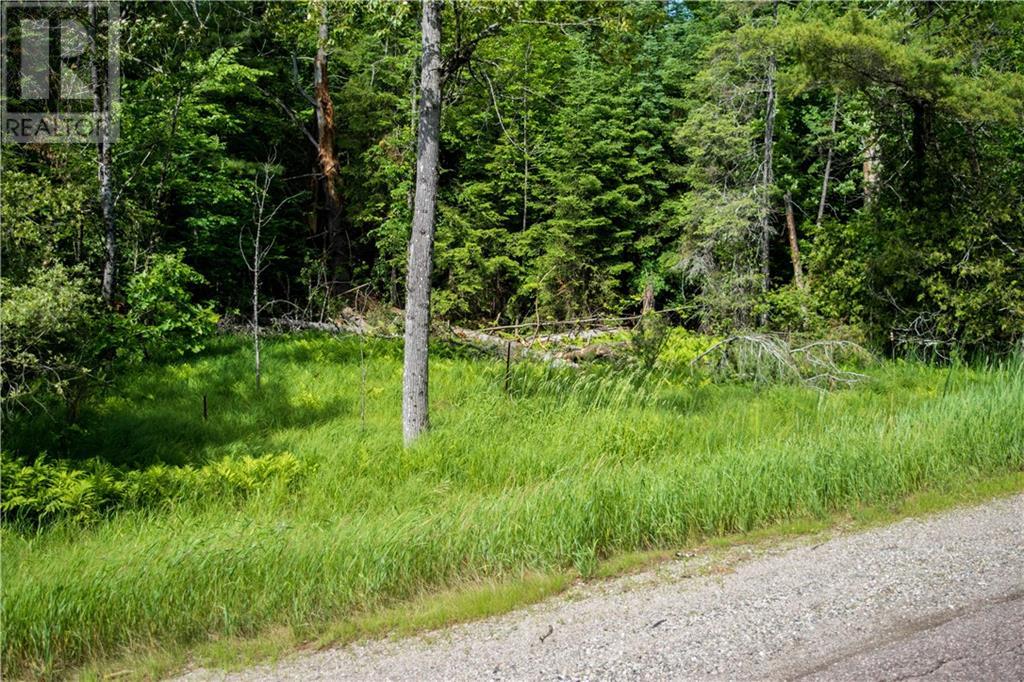 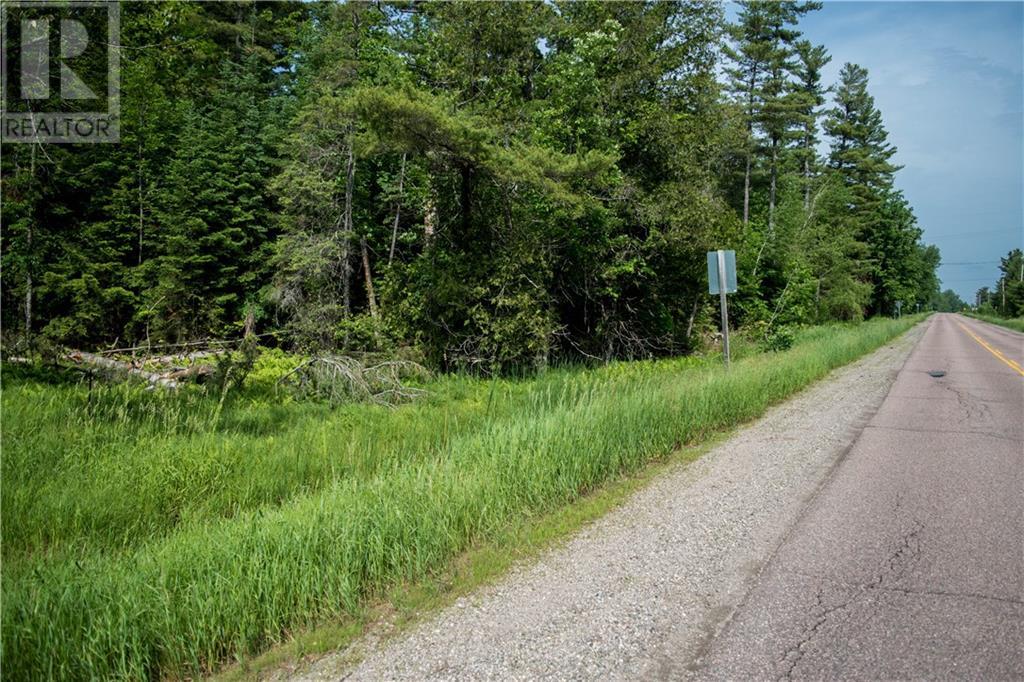 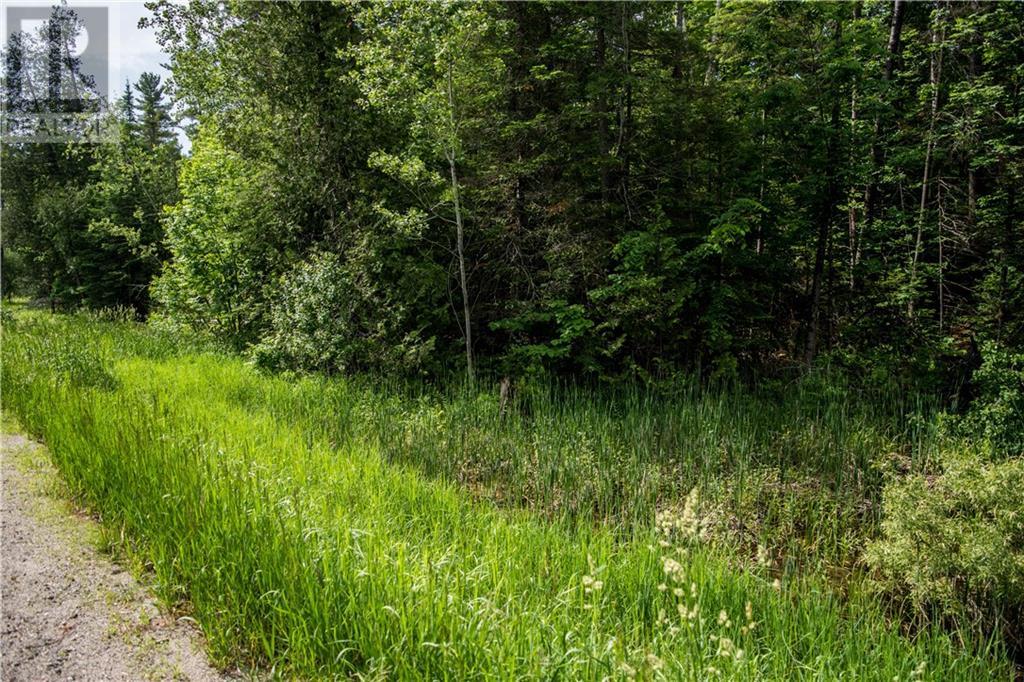 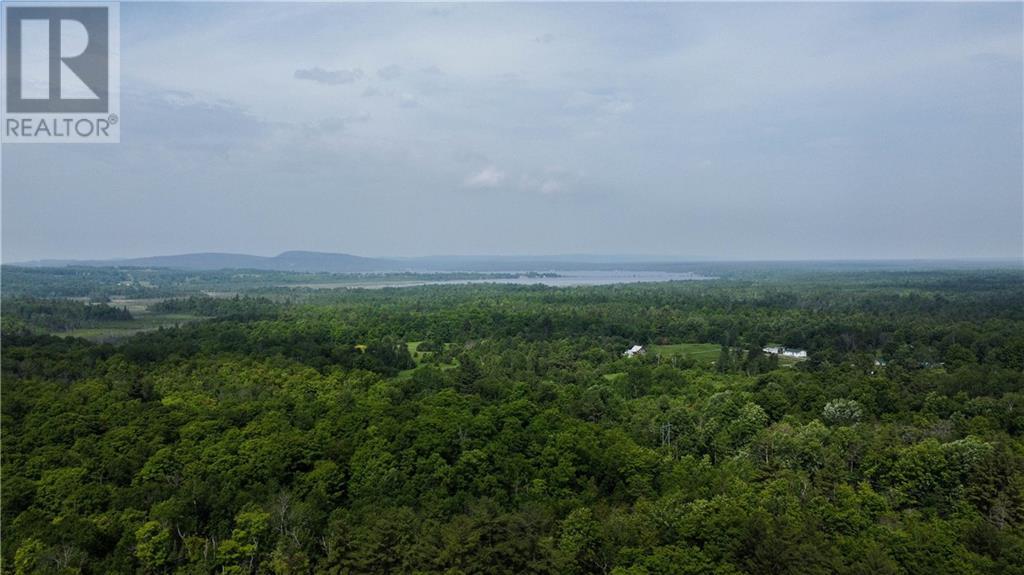 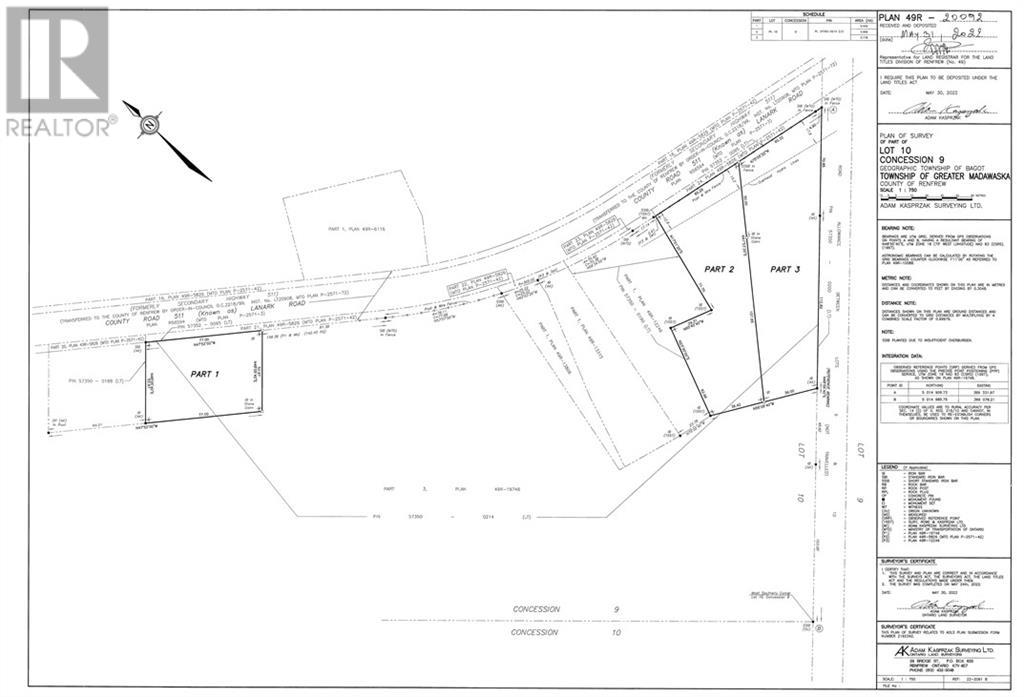