Just west of the Frye Rd. in Chamcook, moments from St. Andrews is this 28 acre vacant lot with almost 1000'of frontage on Rte. 127. The property is wooded having been cut about 15 years ago. There are water views of the bay from the rear of the property. This property has so much potential with its size, frontage and location that the possibilities are endless. This could be the location of your new home or cottage tucked in a peaceful wooded setting at the end of a meandering drive. This could be the property that you build on and then portion of some for sale. Call today for additional information or to schedule a private viewing. (id:26763)

The closest Elementary independent school to this home for sale located at 000 Route 127 is Hoyt Christian School with School's rating No Rating, located 62.06 km from this home.

The closest to this address 000 Route 127 Secondary independent school is Hoyt Christian School with School's rating No Rating, located 62.06 km km from this home

The freshest crime data from Statistics Canada are from 2020. There were 816 volation disturbances in this neighbourhood. The overall crime rate near the address - 000 Route 127, Chamcook, NB is 7,166.07. Rate is the amount of incidents per 100,000 population. Comparing to other Canadian cities it has Above Average rate in 2020. Year by year change in the total crime rate is 0.10%

Unemployment rate in the area around MLS® Listing # NB071567 is 9.6 which is Above Average in comparison to the other province neighbourhoods.

Population density per square kilometre in this community near the address 000 Route 127, Chamcook, NB is 22.8 which is Low people per sq.km.

Average age of the population close to the 000 Route 127 is 47.4 . This percentage is High in comparison to other BC cities.

Average value of dwellings in this neighbourhood around 000 Route 127, Chamcook, NB is $283758 and this is Below Average comparing to other areas in British Columbia

Average Owner payments are Low in the area adjacent to 000 Route 127. $835 owners spent in average for the dwelling. Tenants are paying $ in this district close to MLS® NB071567 and it is comparing to other cities.

6% of Population in this district near the 000 Route 127 are Renters and it is Low comparing to other BC cities and areas. 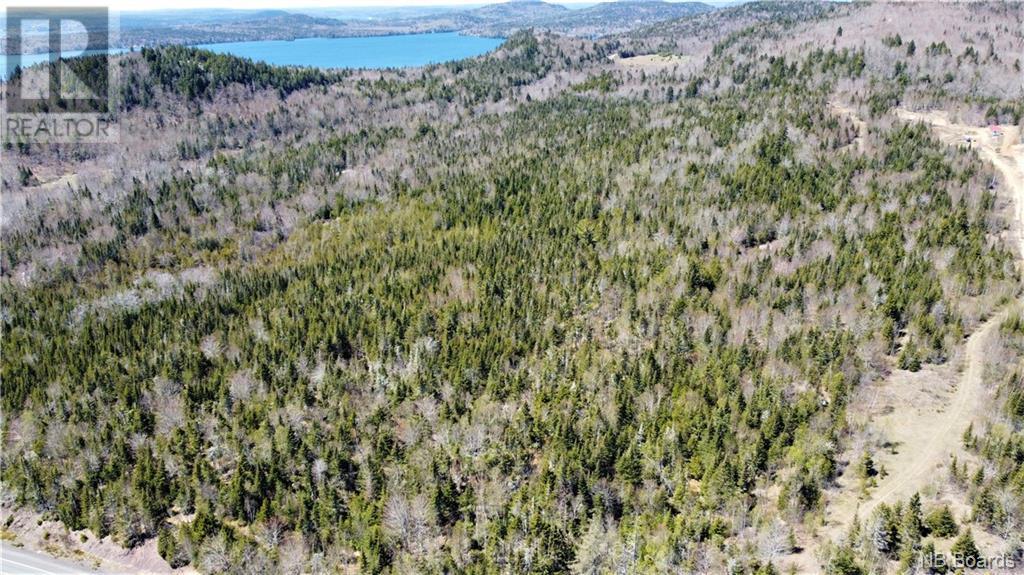 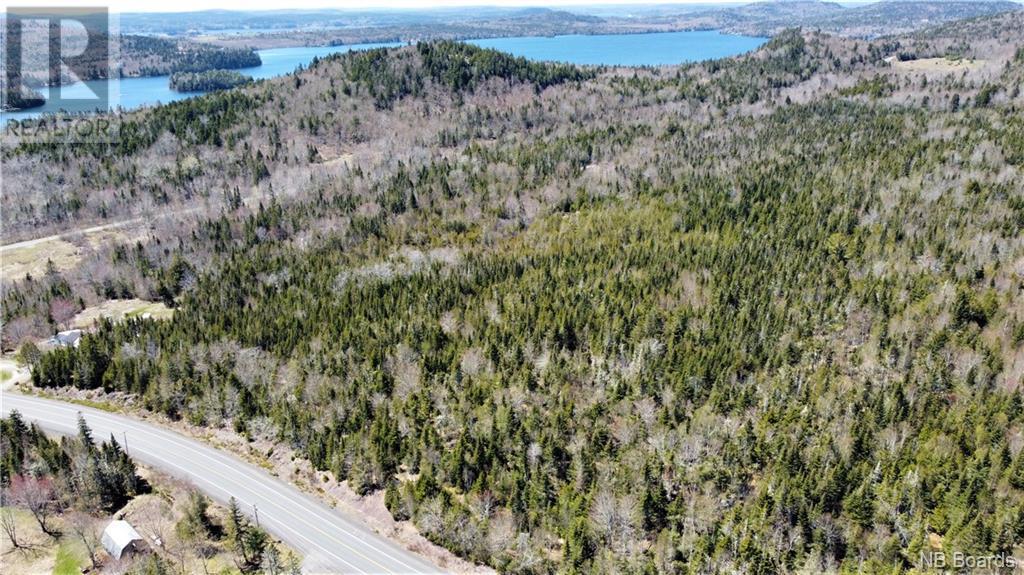 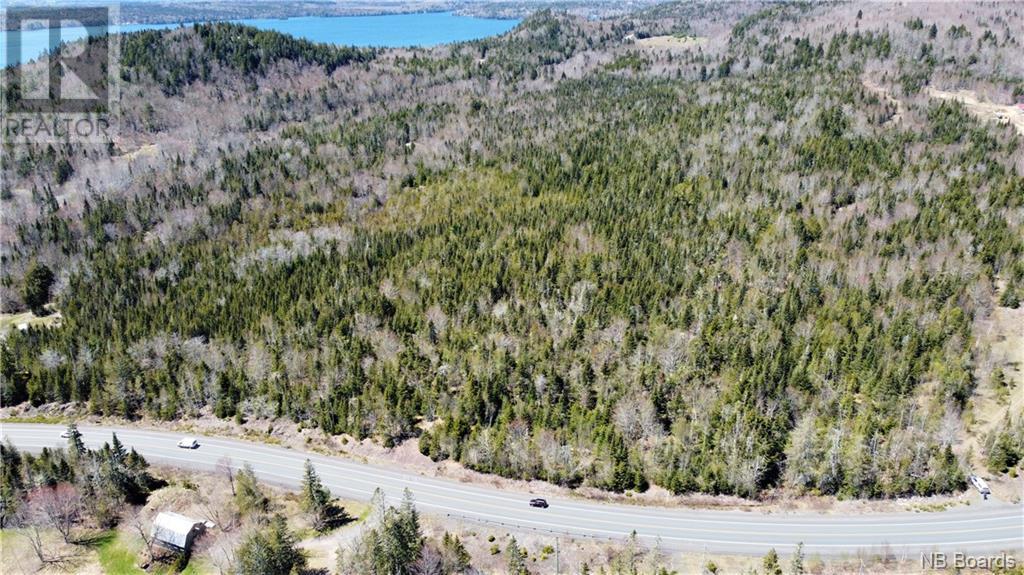 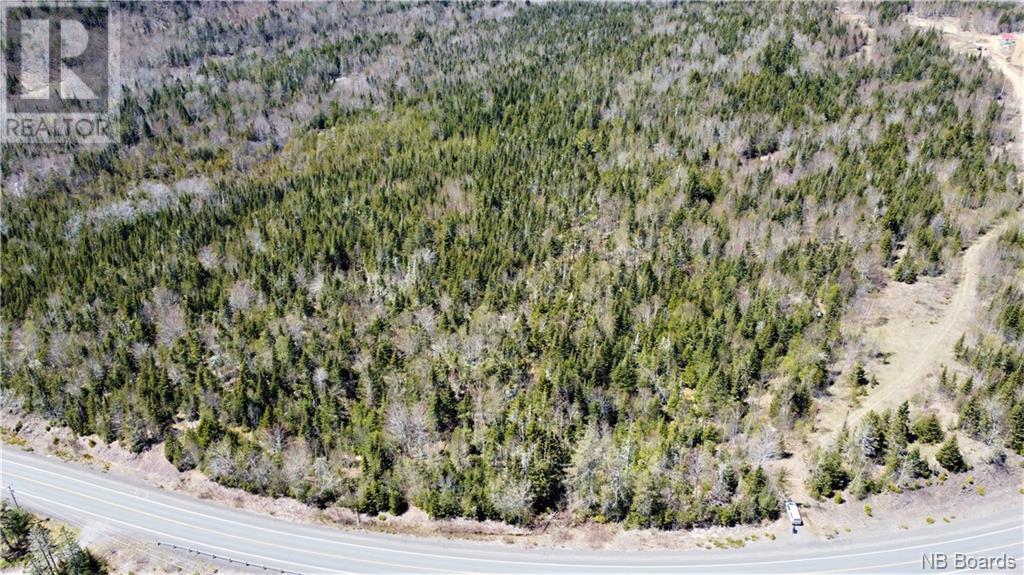 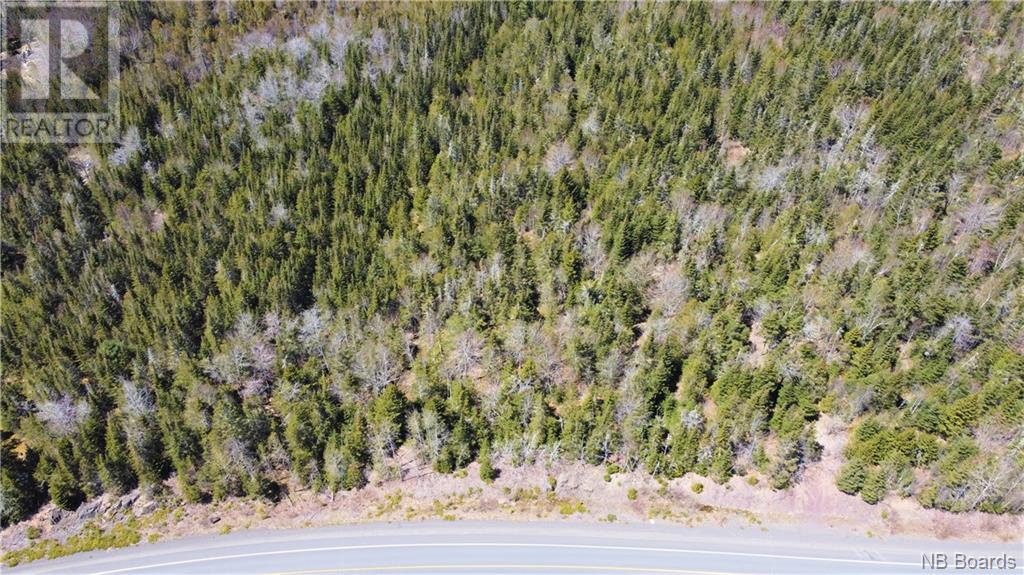 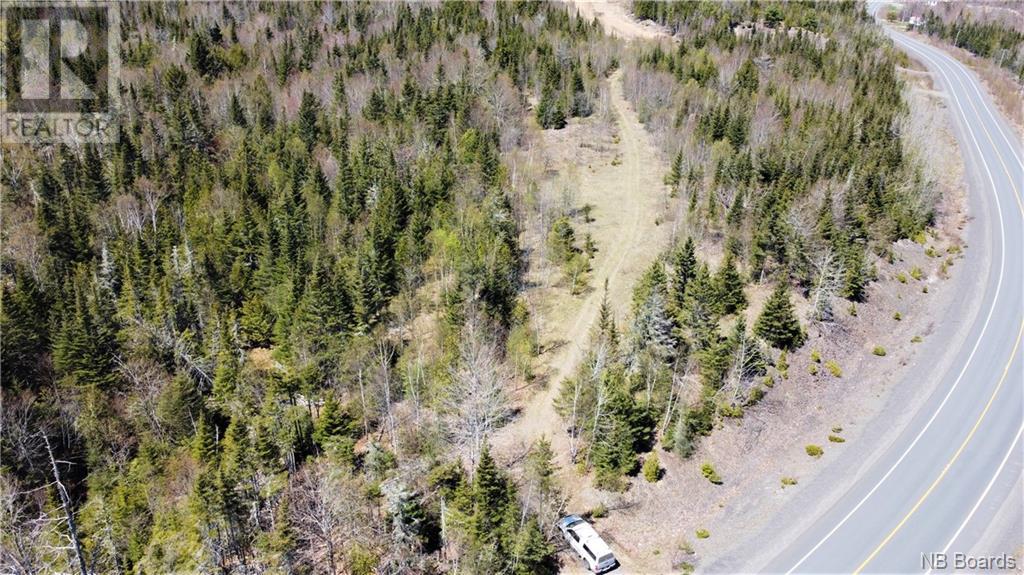 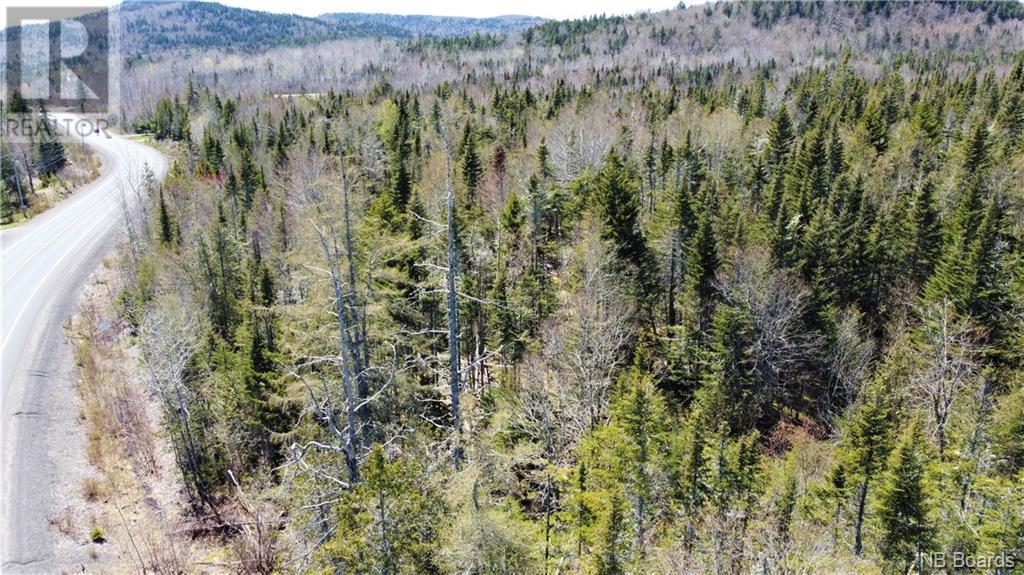 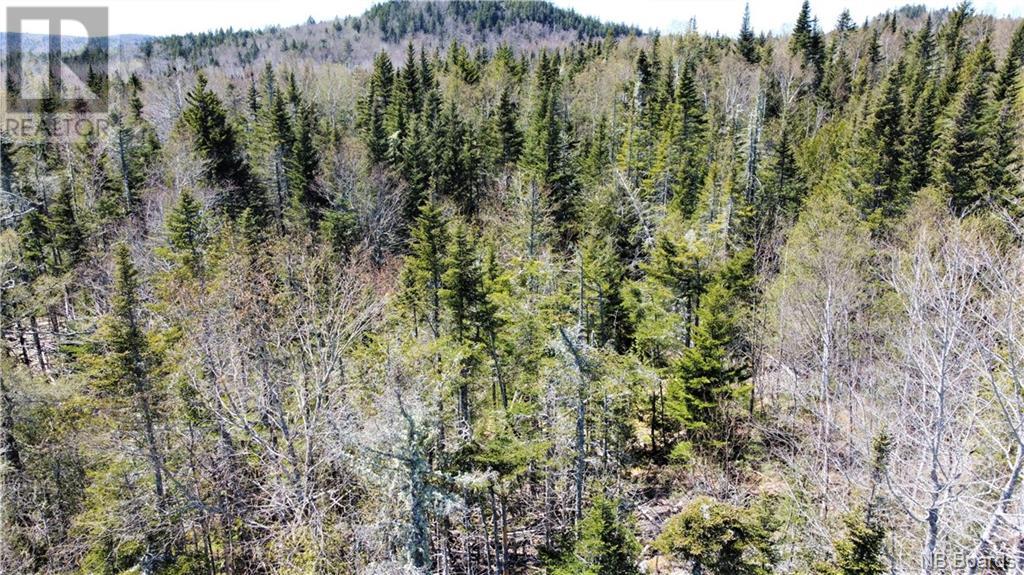 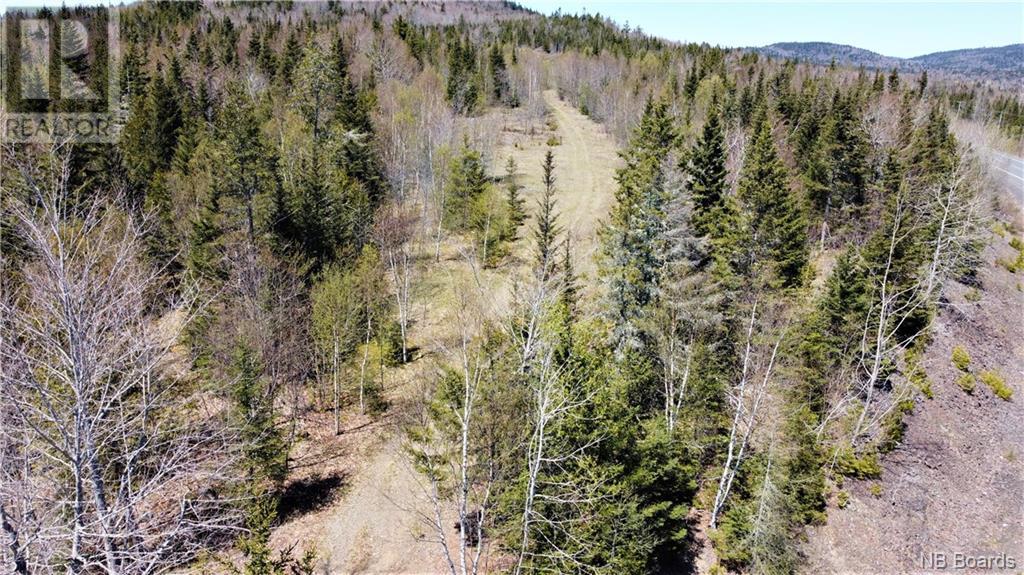 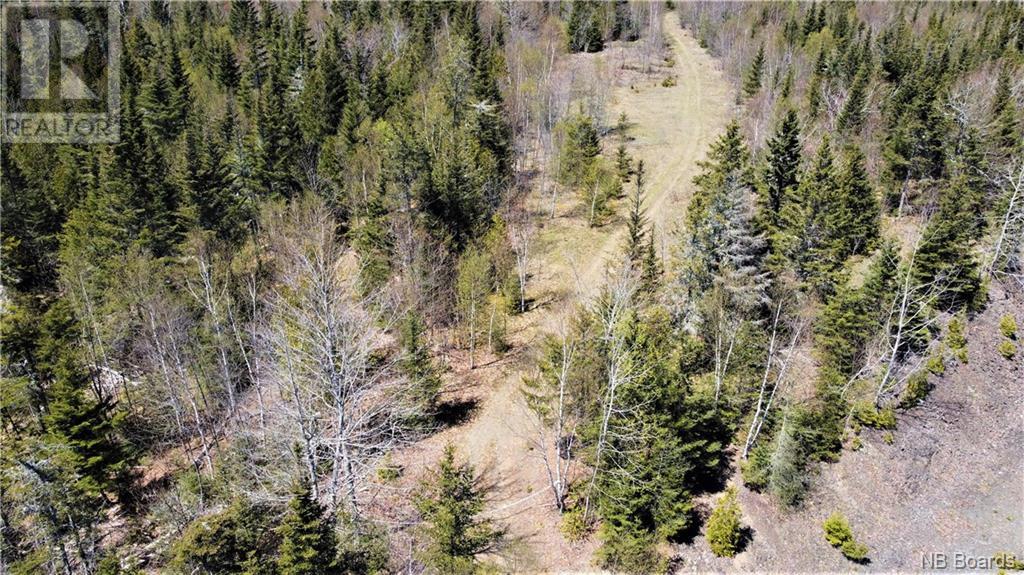 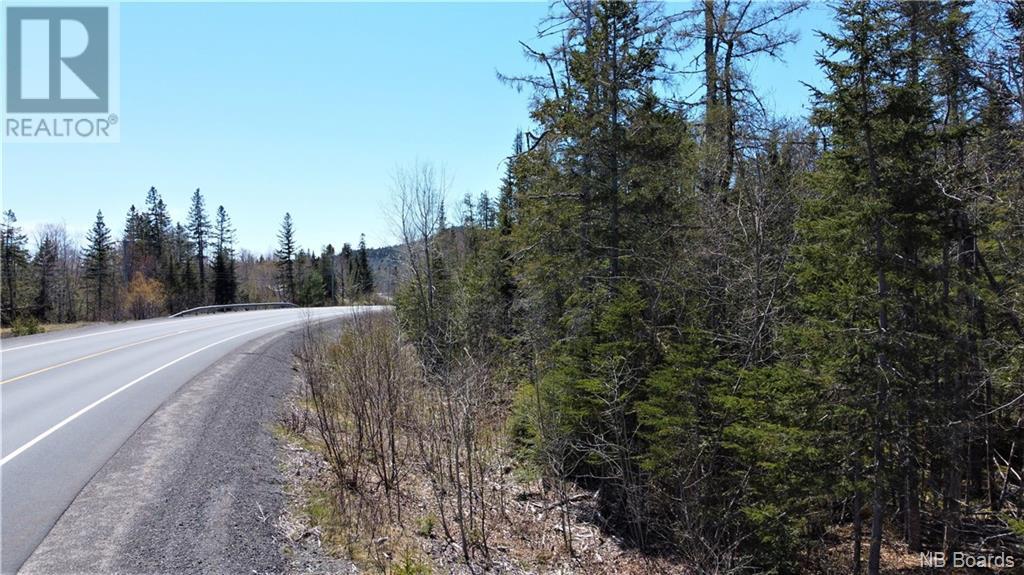 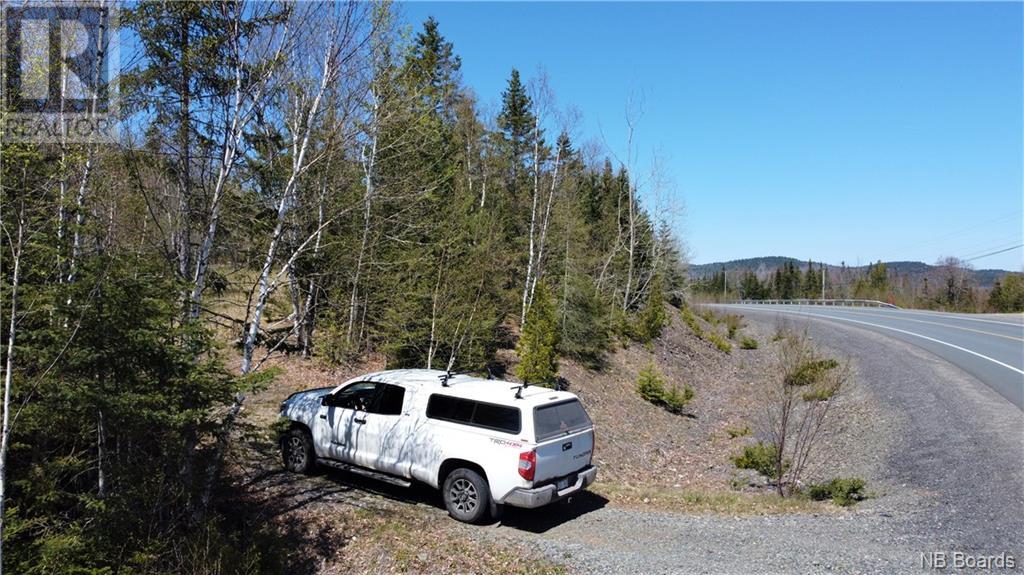 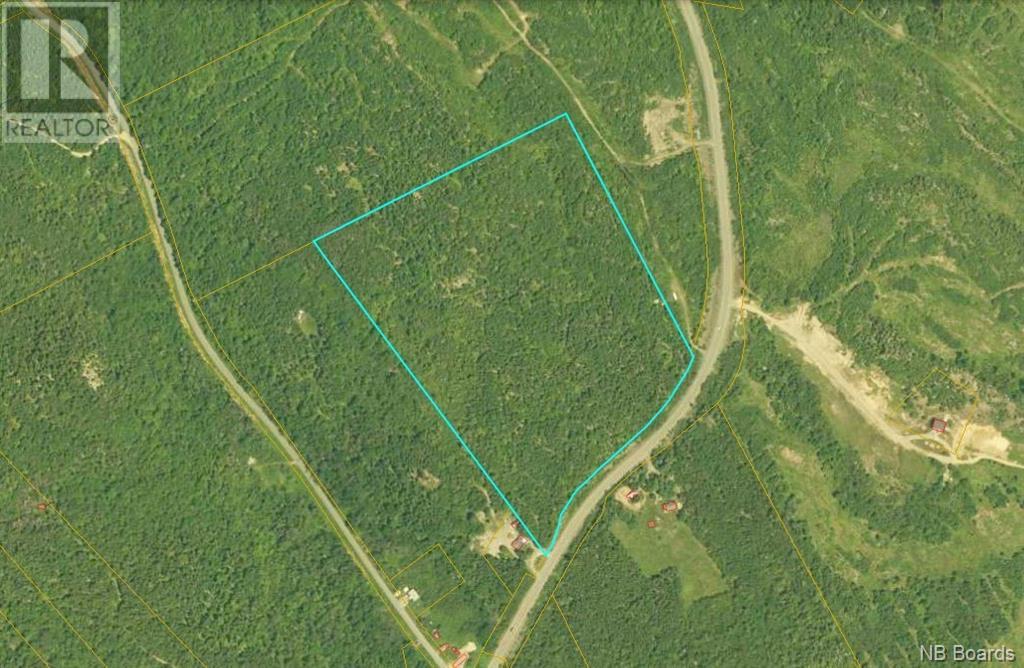 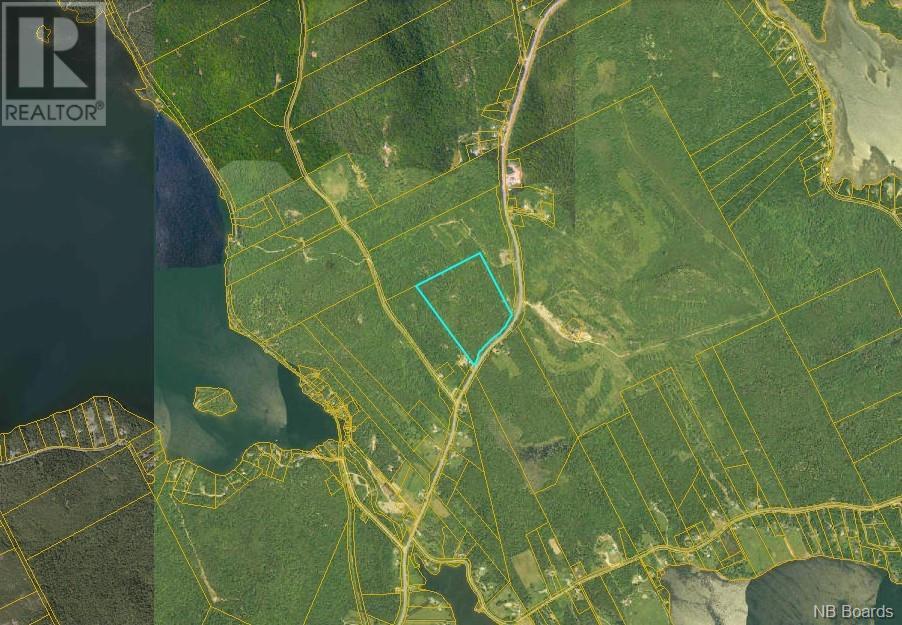 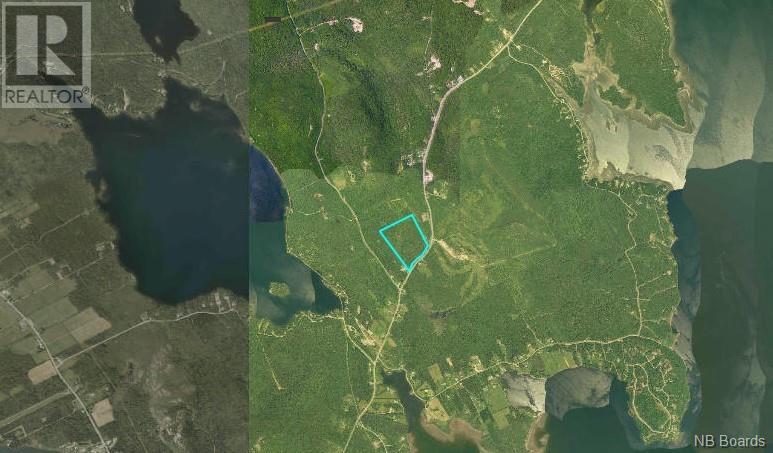