Rare to market this 2 bedroom, 2 full bathroom, 1210 sqft condo in Gibsons is just the thing. Whether you are a first time buyer, investor or empty nester looking to downsize, this home checks all of the boxes! The central location keeps you within walking distance of medical, shopping, restaurant and recreational amenities. With a reno'd main bath (think infloor heat!), new floors, baseboards, fresh paint, & living room crown moldings in 2019 and newer clothes washer and dryer, the upgrades and size of the home make it move in ready for you or your tenant. Rentals OK! Pets OK! Start your Coast Lifestyle today! (id:26763)

The freshest crime data from Statistics Canada are from 2020. There were 1,128 crime incidents. The overall crime rate is 5,409.81. Rate is the amount of incidents per 100,000 population. Comparing to other Canadian cities it has Below Average rate in 2020. Year by year change in the total crime rate is -1.99%

Unemployment rate in the area around Listing # R2739693 is 5.9 which is Below Average in comparison to the other province neighbourhoods.

Population density per square kilometre in this community is 1072.6 which is Average people per sq.km.

Average size of families in the area is 2.5. This is Low number in comparison to the whole region. Percent of families with children is 43.9% and it is Low. % of Married or living common law is around 54.2% and it is Below Average.

Average Owner payments are Below Average in this area. $1086 owners spent in average for the dwelling. Tenants are paying $1051 in this district and it is Average comparing to other cities.

28.4% of Population in this district are Renters and it is Above Average comparing to other BC cities and areas.

8.8% of all population in the area around this property using Public Transport which is Average, 69.1% of using population are using Cars, which is Below Average. 2.5% of people using Bicycles and it is Above Average. 15% of population are walking which is High 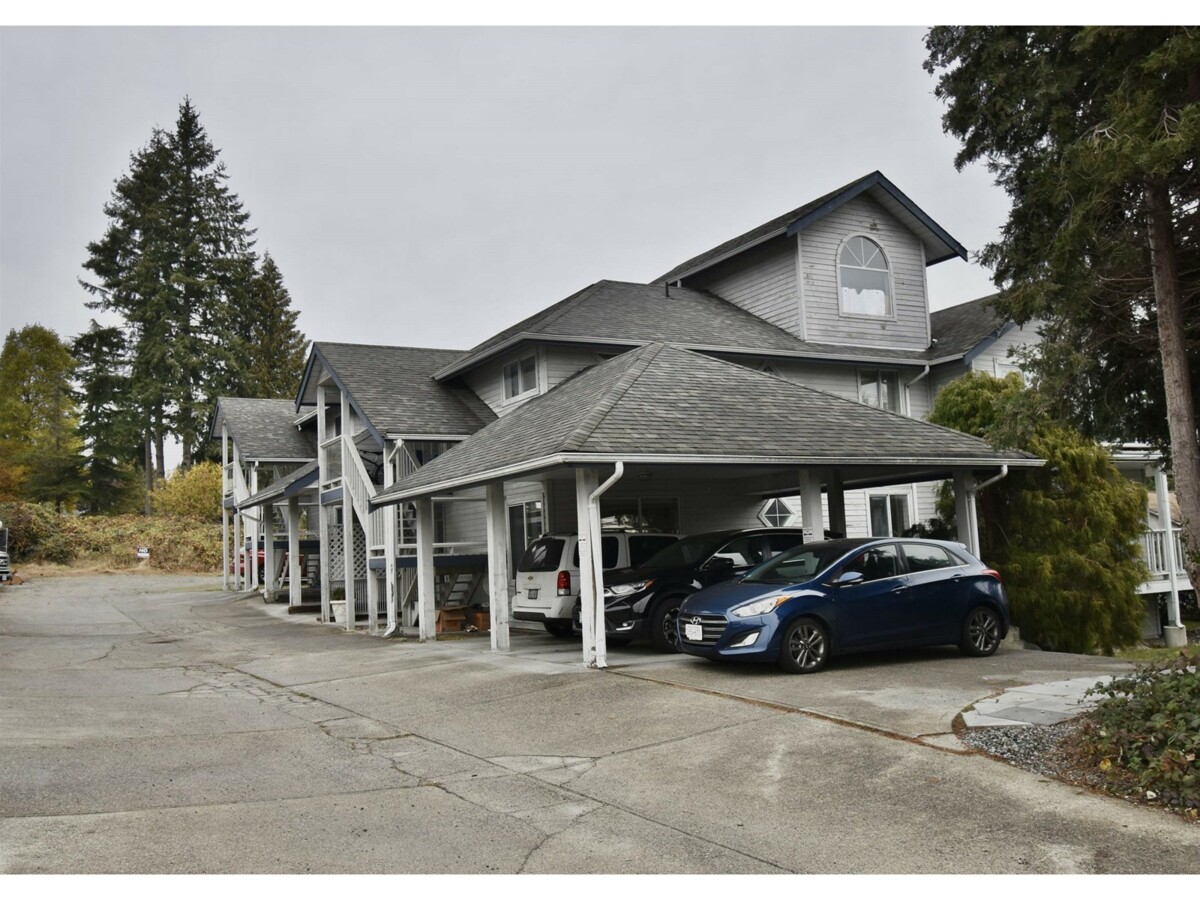 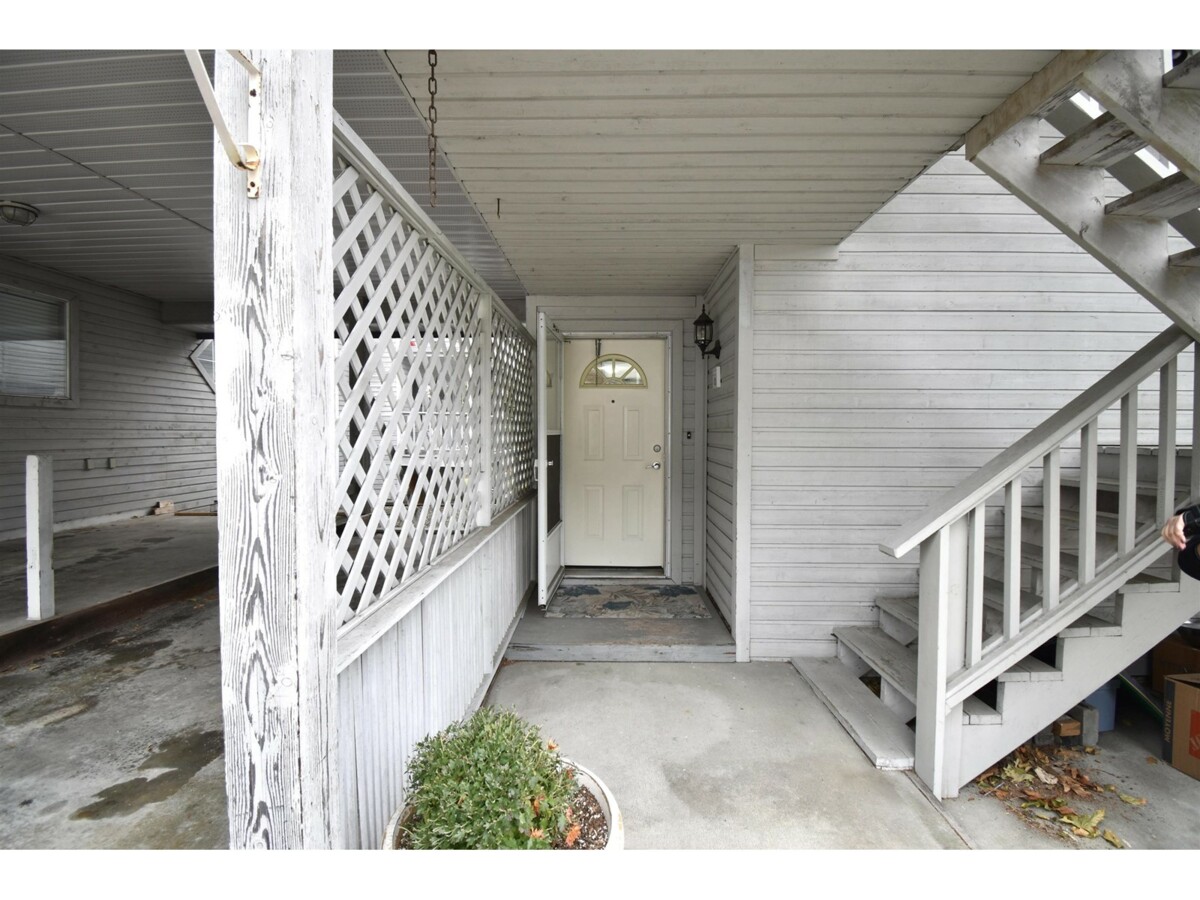 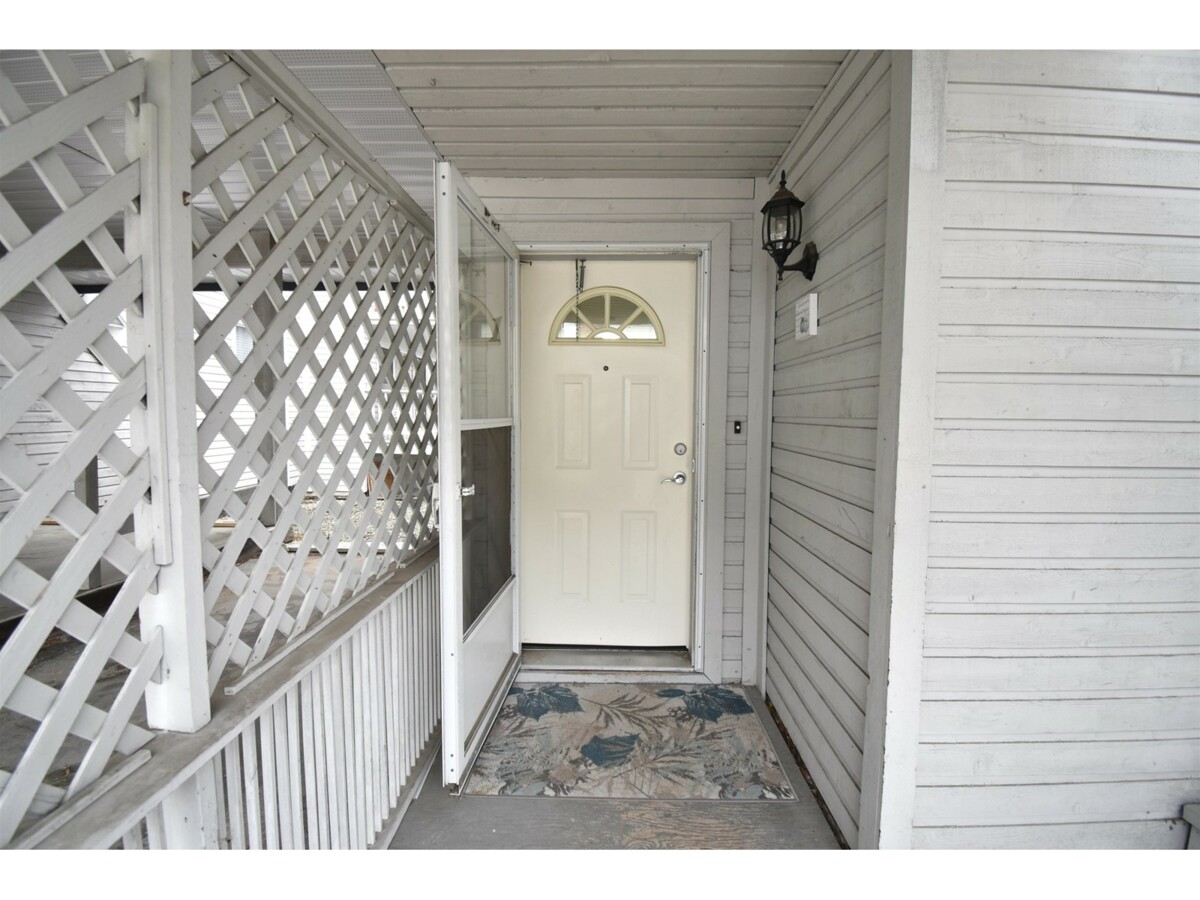 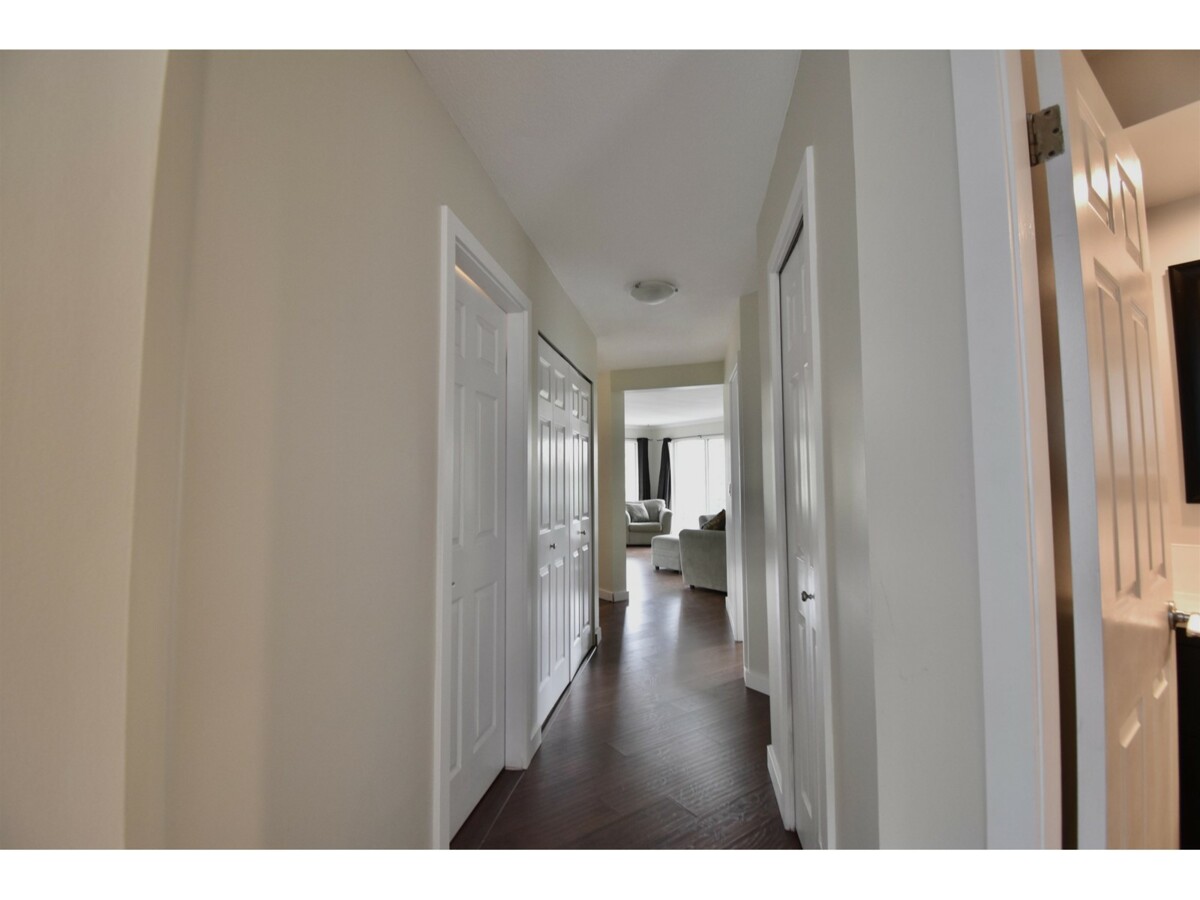 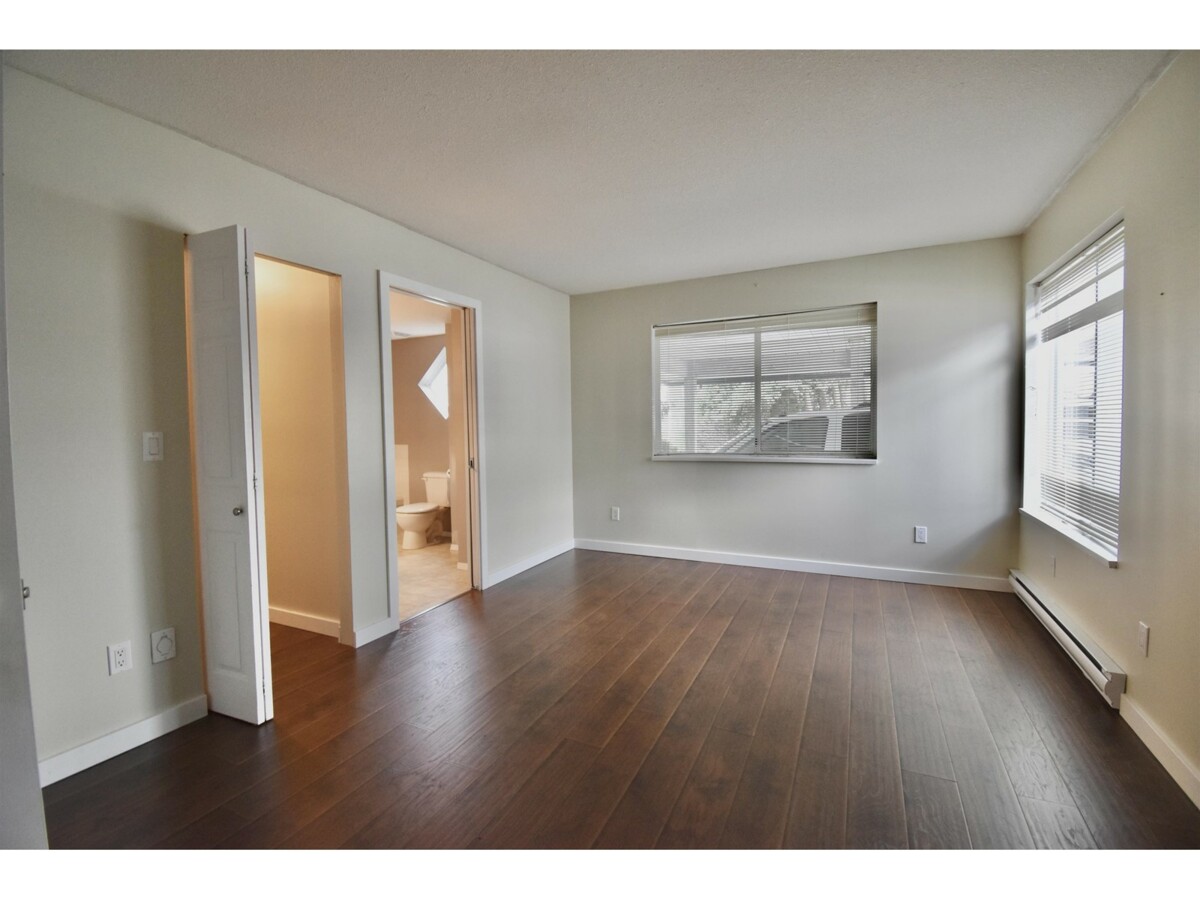 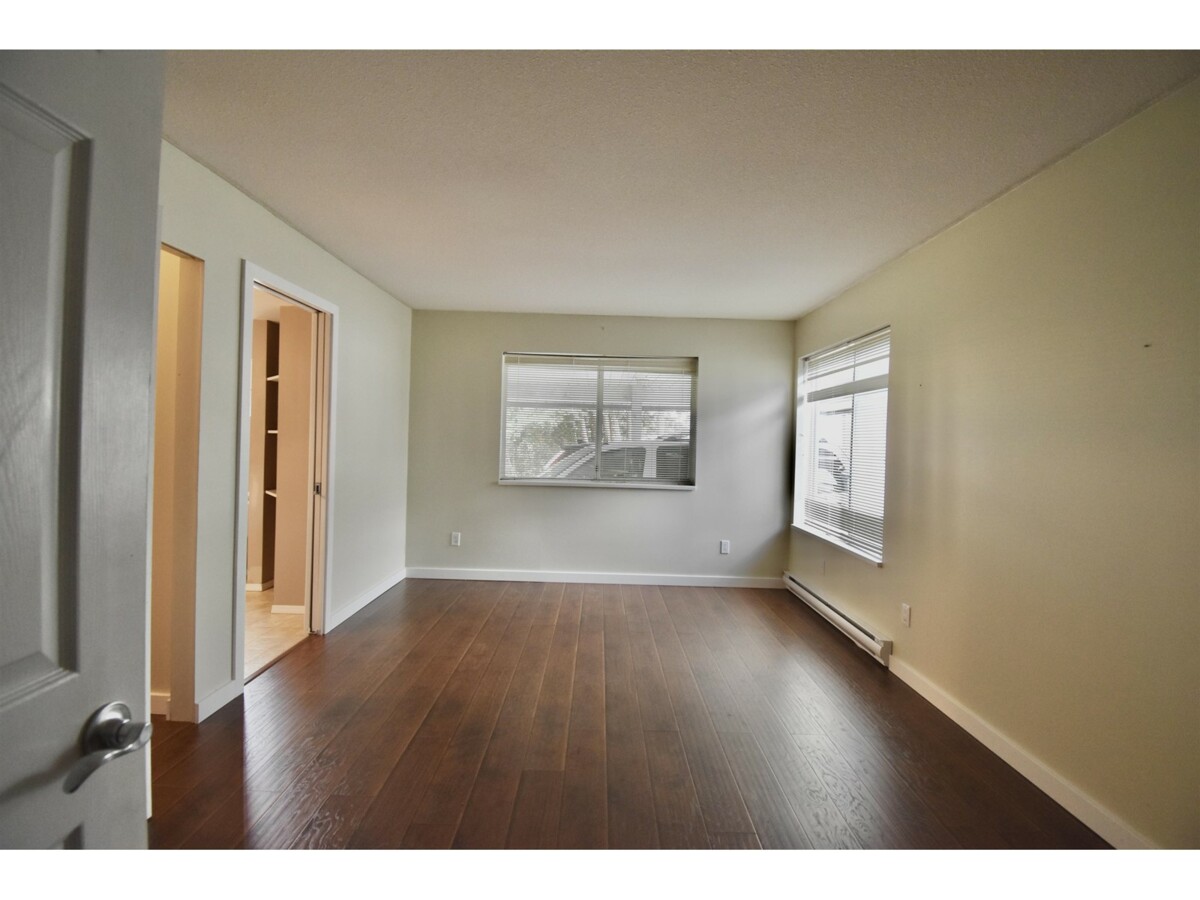 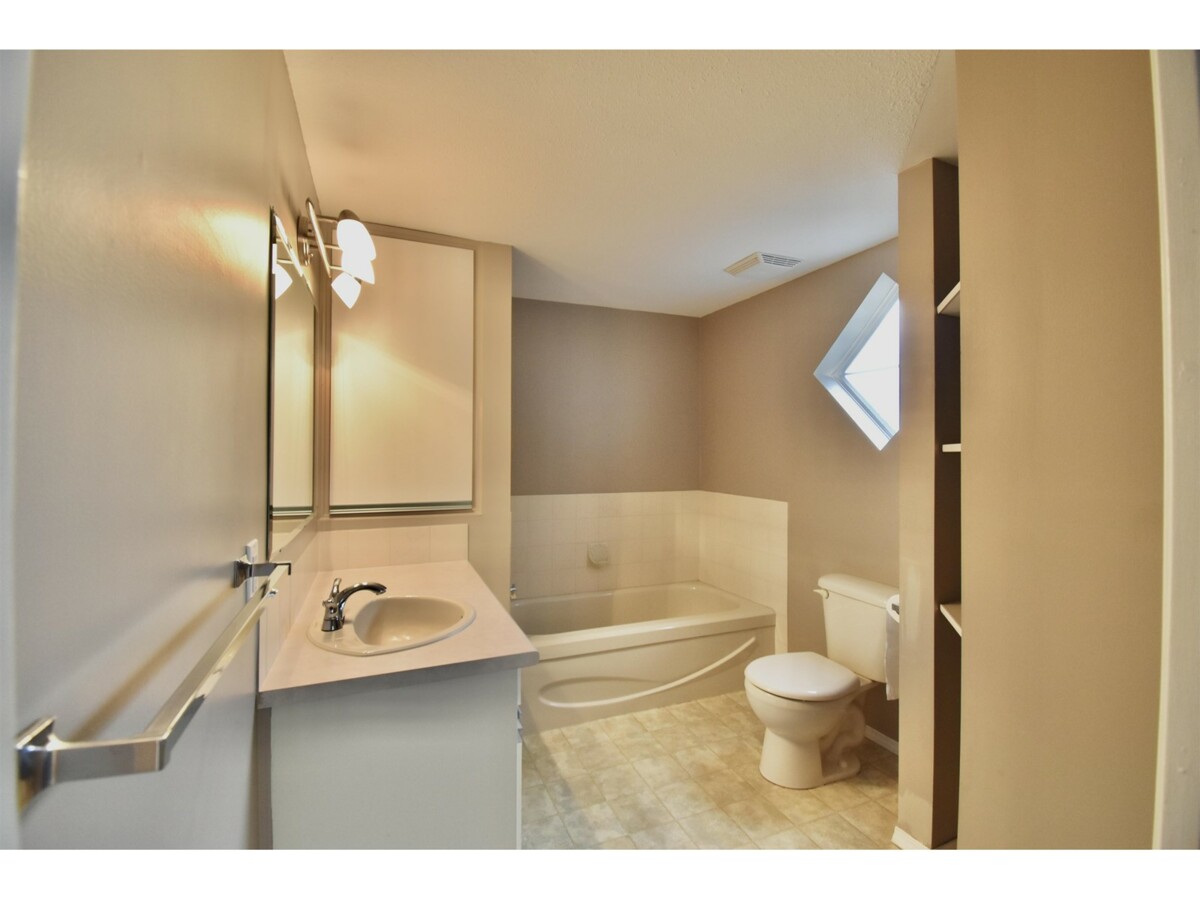 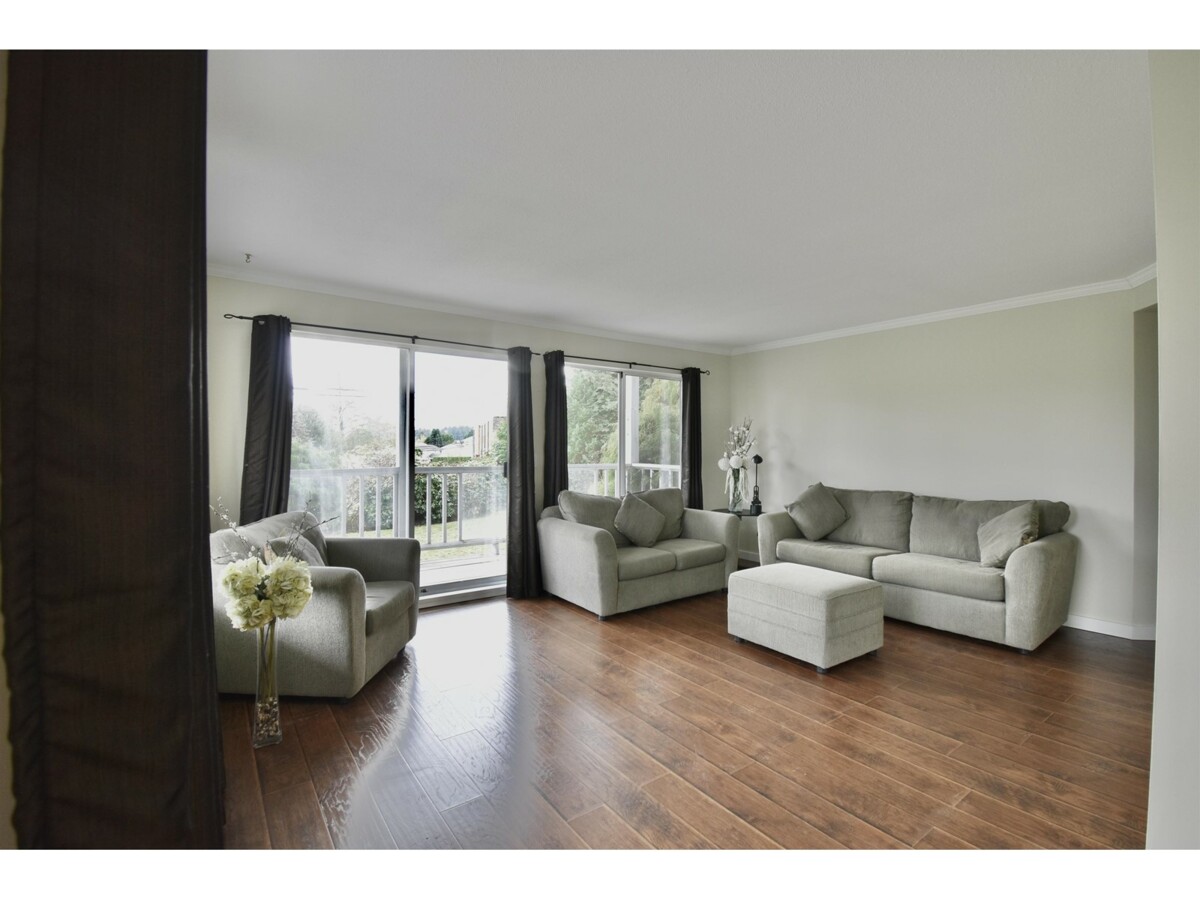 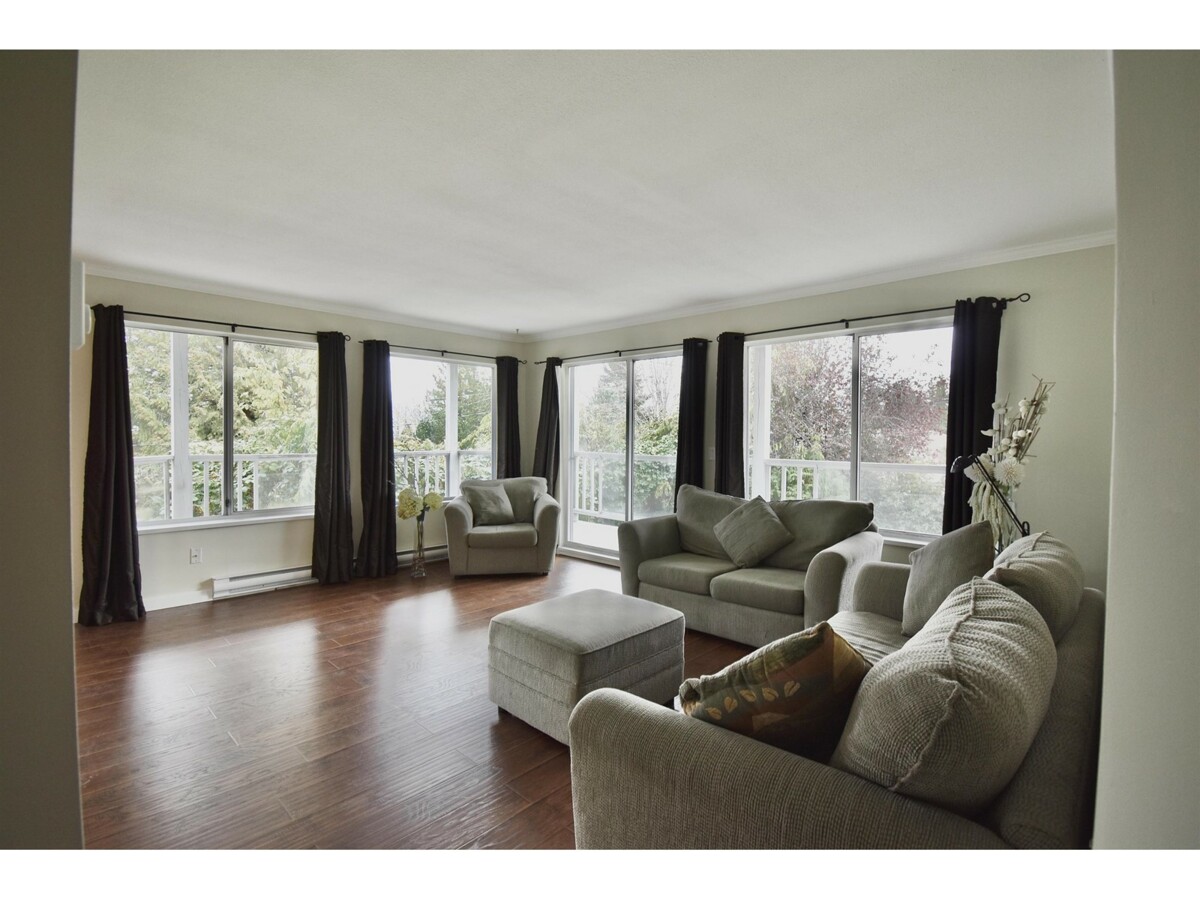 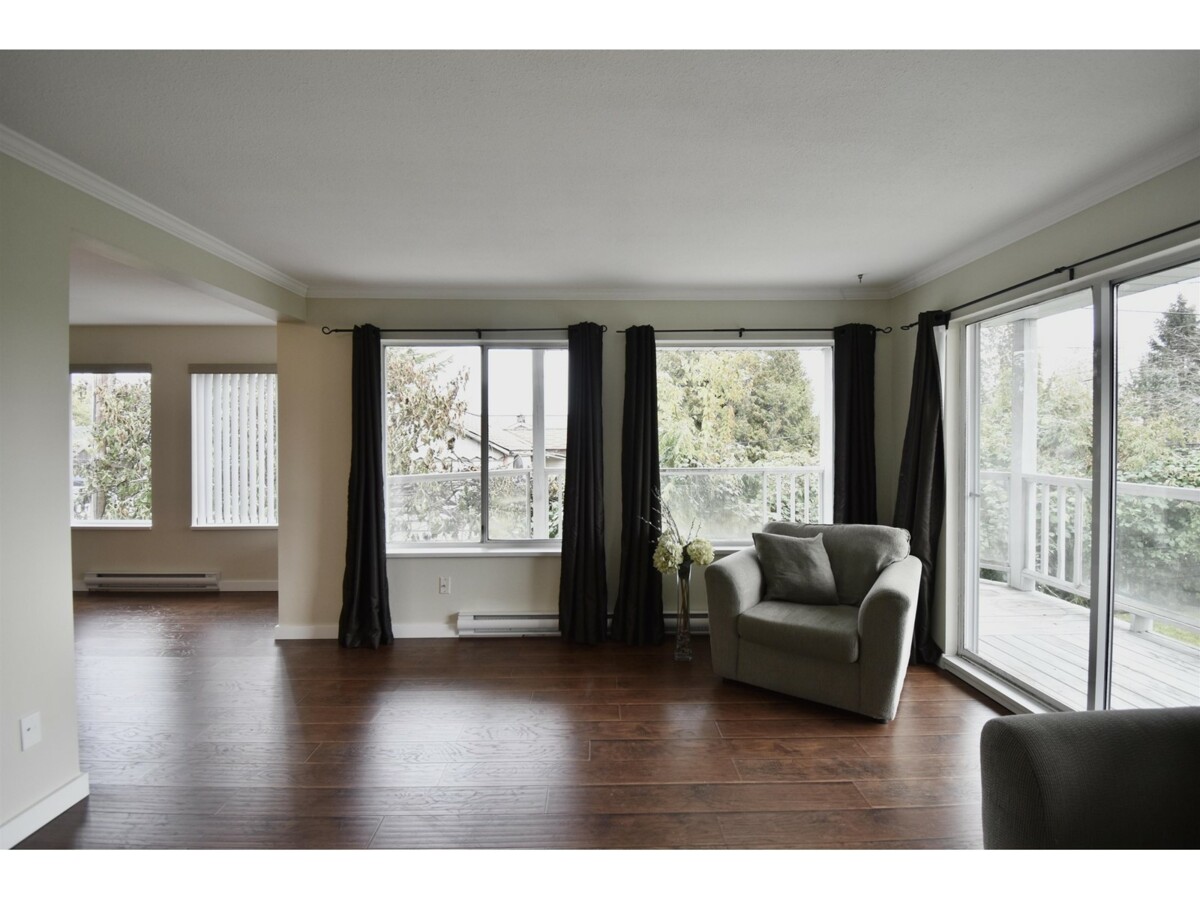 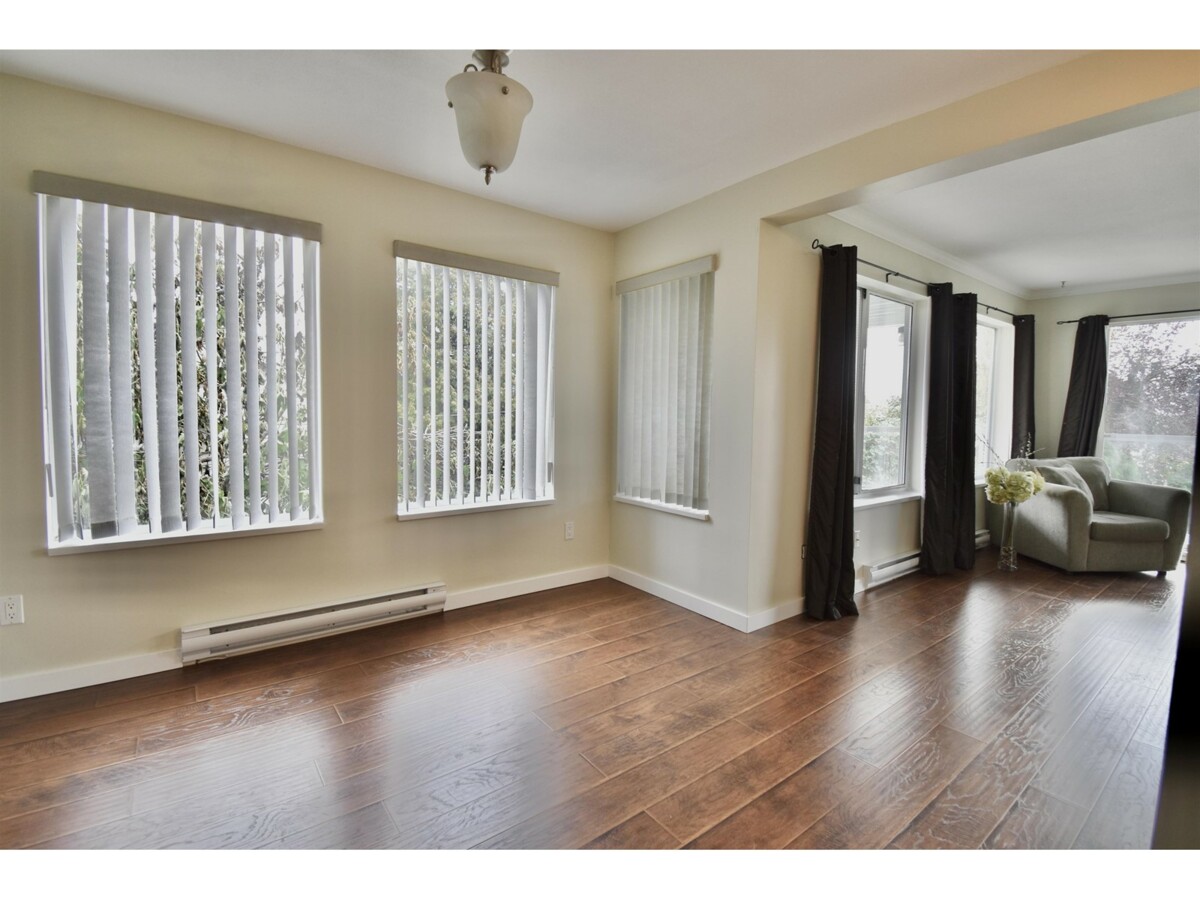 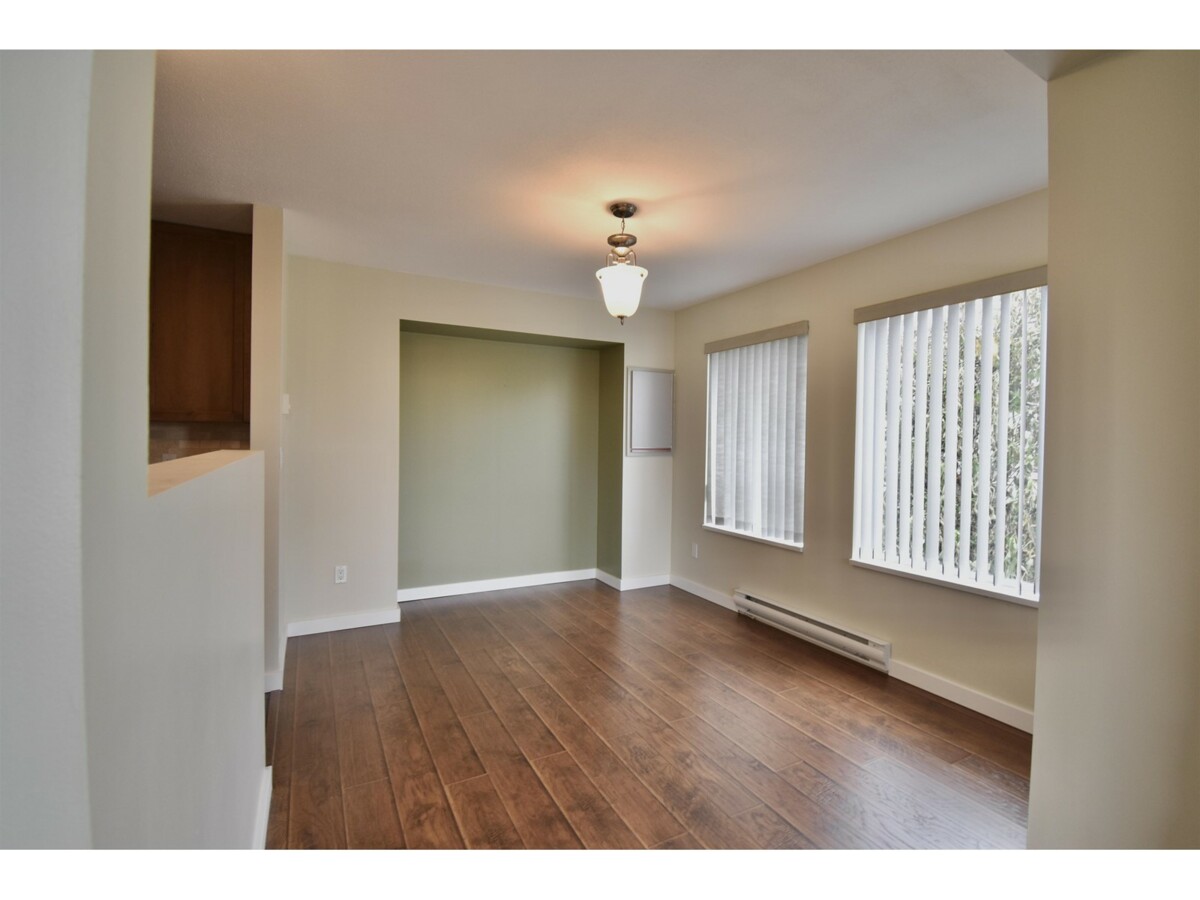 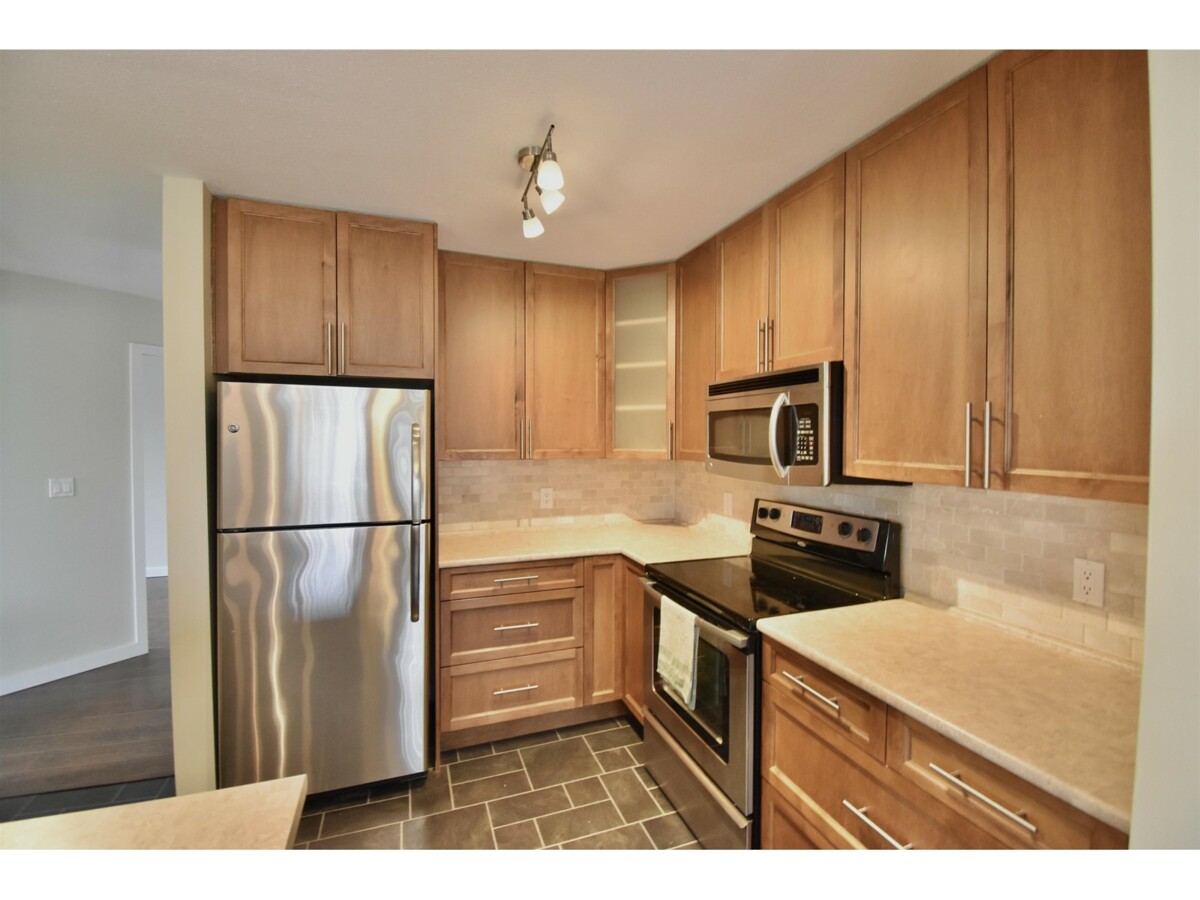 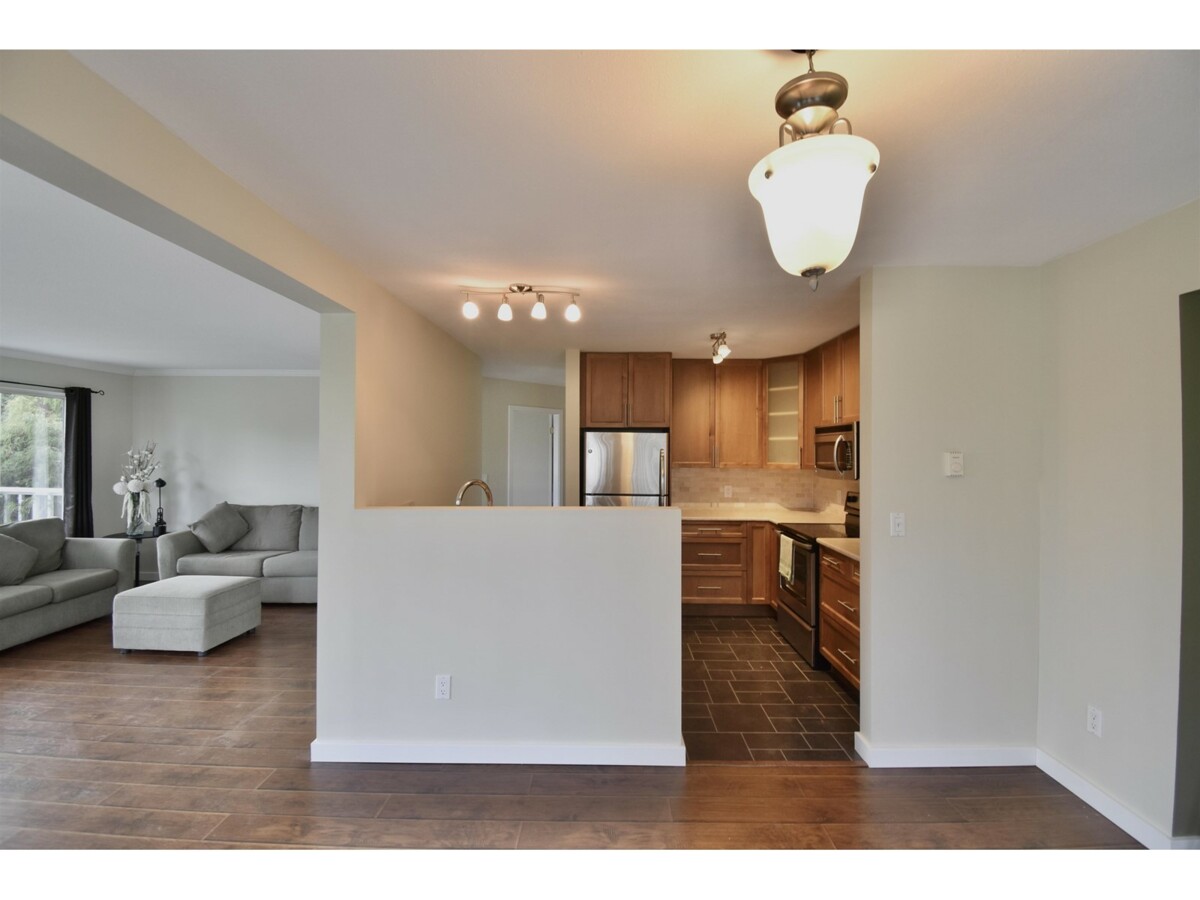 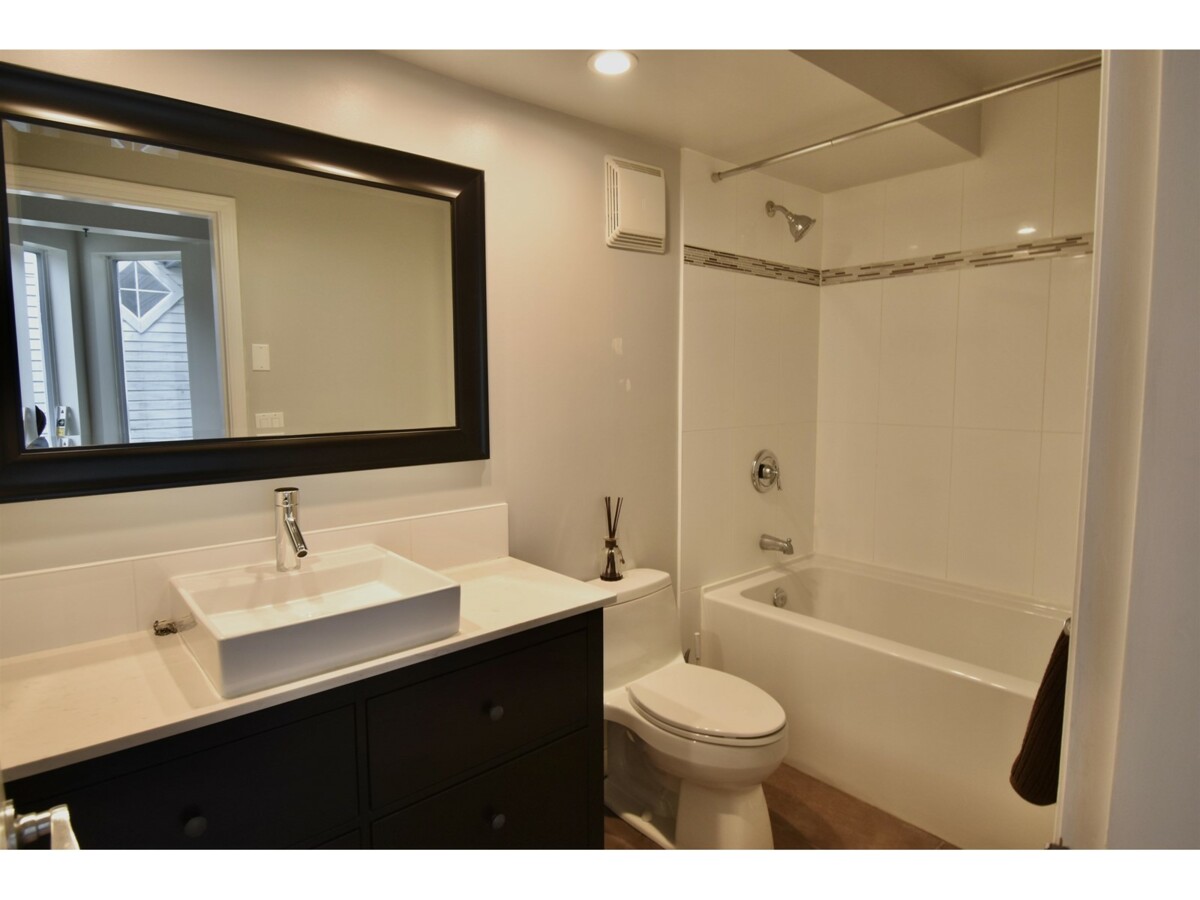 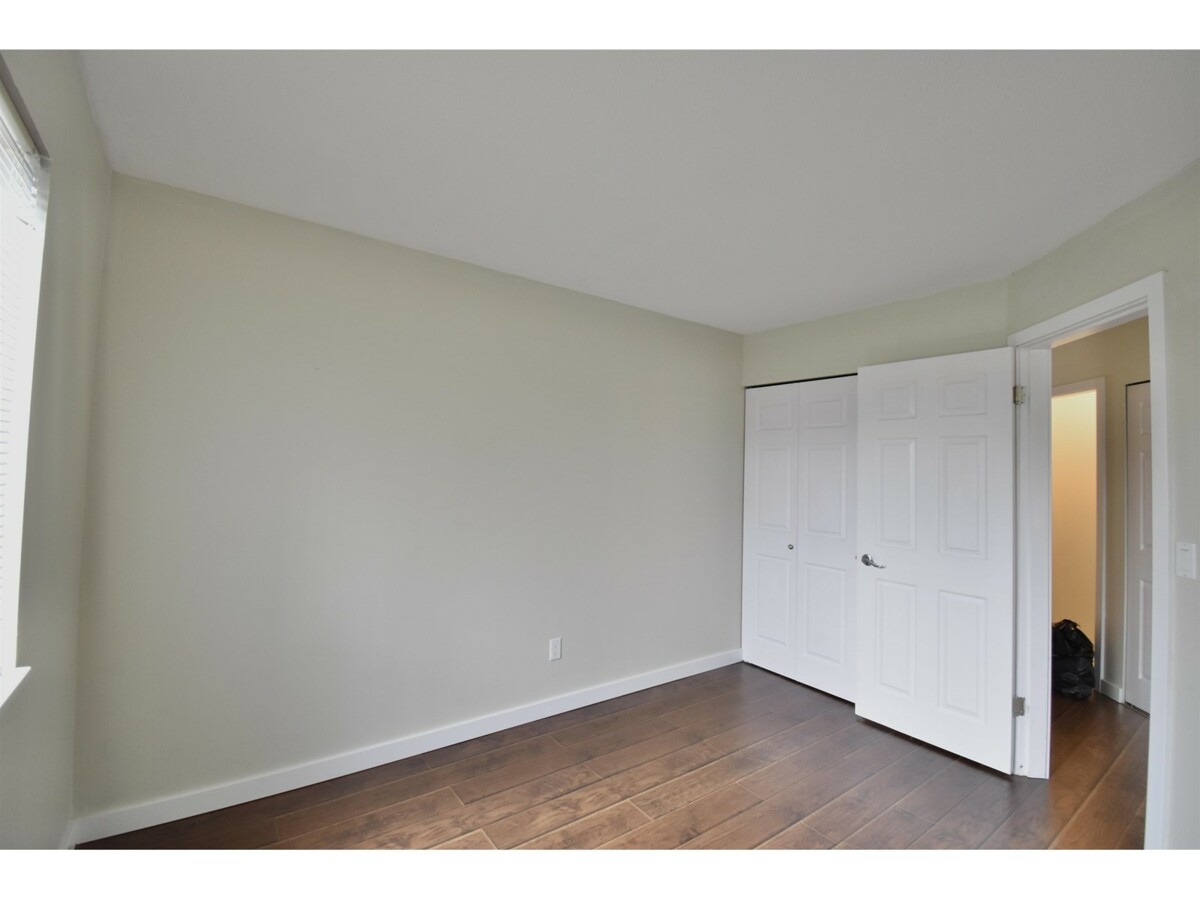 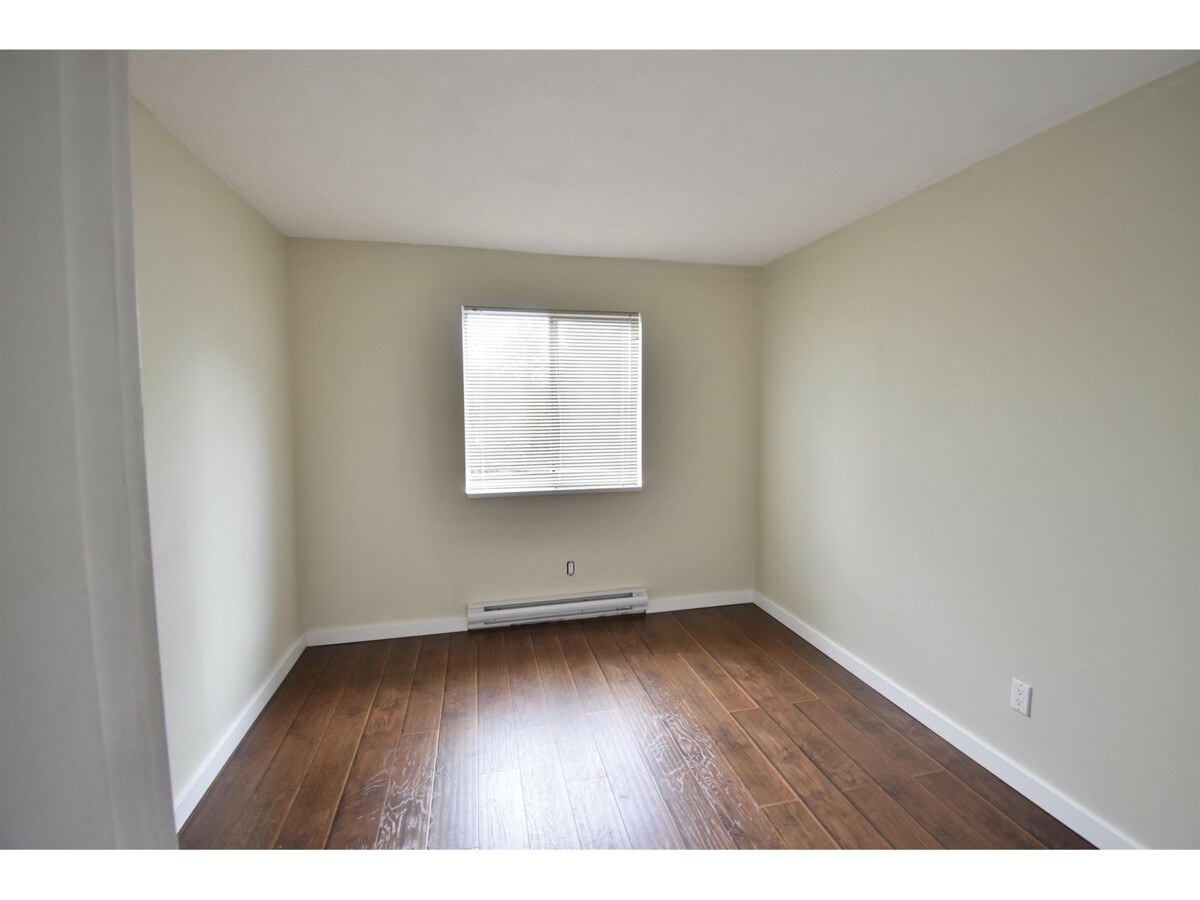 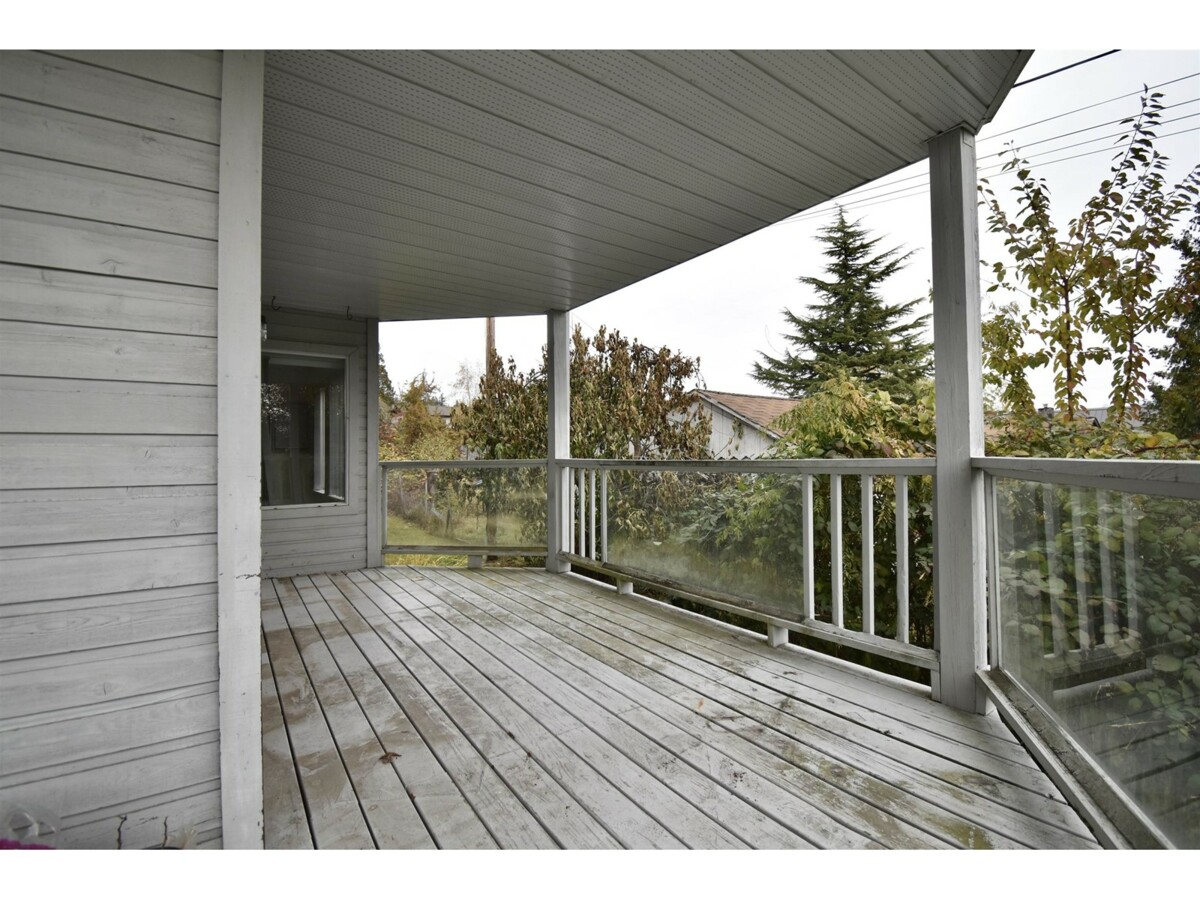 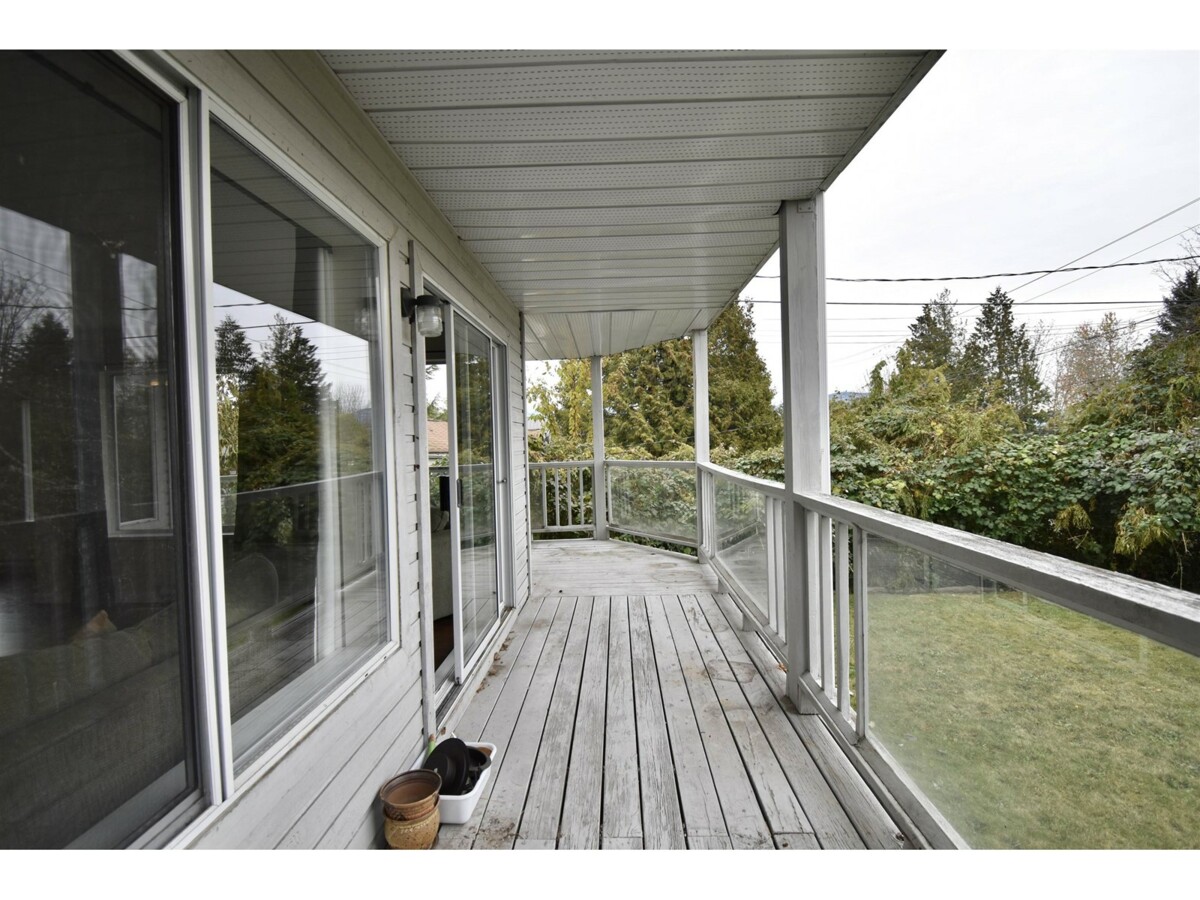 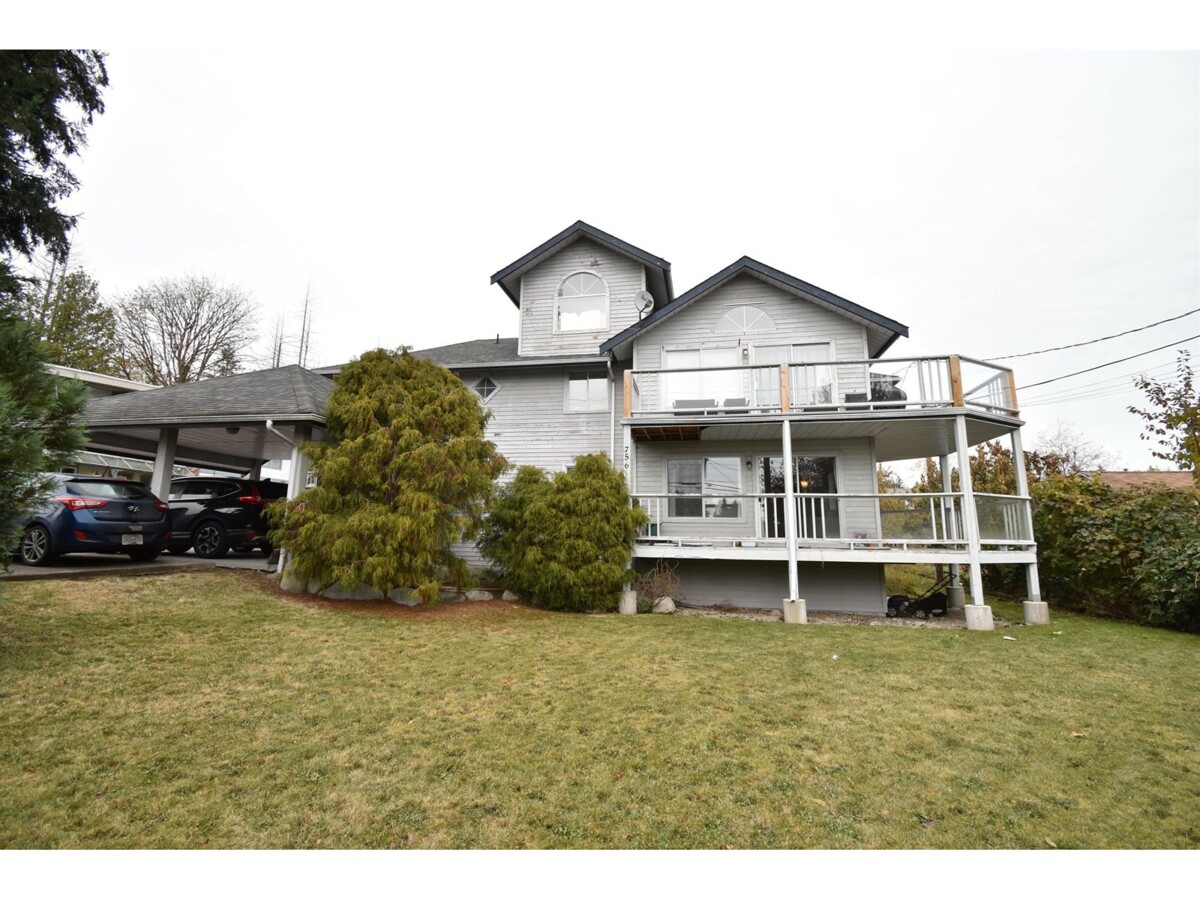 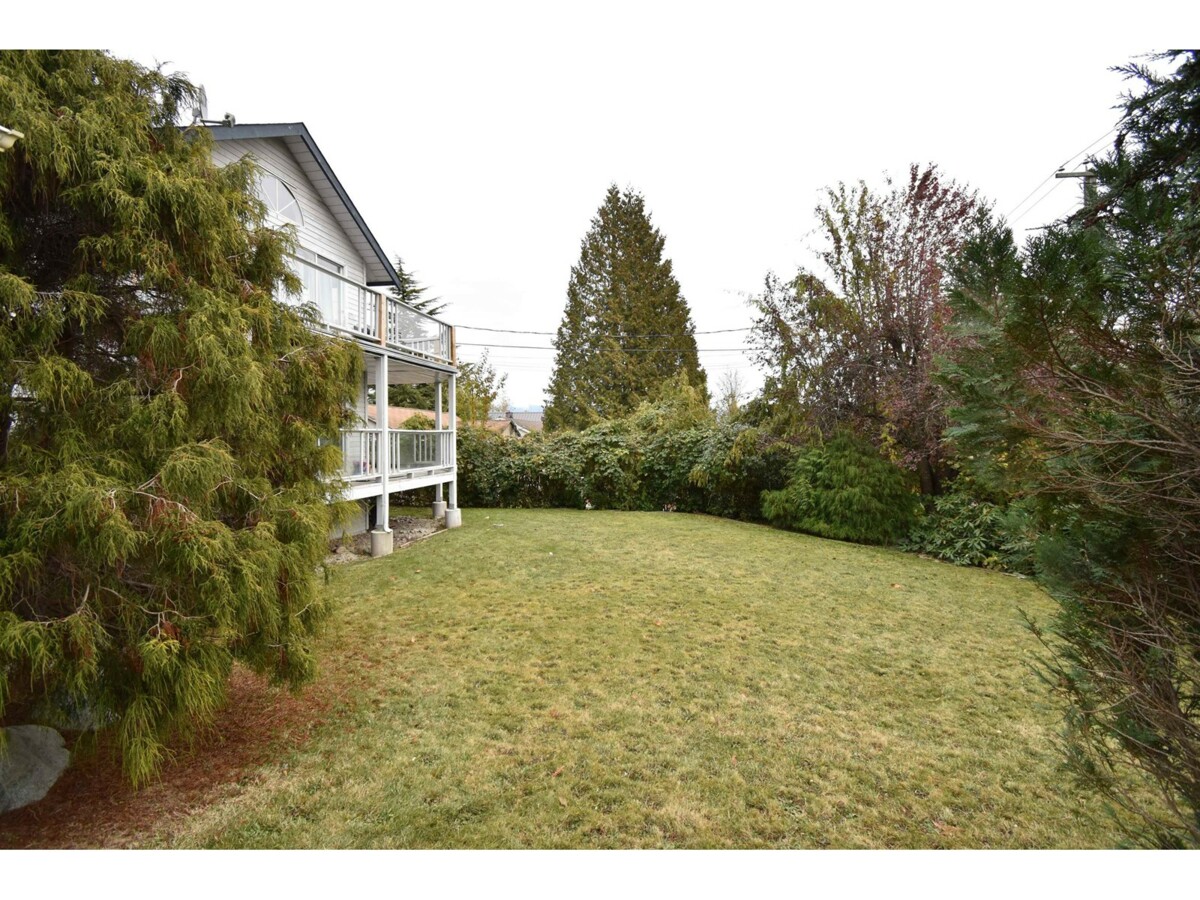