EXCELLENT INCOME PROPERTY OR FAMILY HOME! This spacious bungalow with basement walkout has seen many upgrades (see below) and is just a few minutes walk to Mount Allison University. Through the front door is the entry leading to the bright living room, large eat-in kitchen, and four bedrooms with a full updated bathroom. The lower level has a finished rec room (or 5th bedroom), laundry area, storage areas, and an outside entrance leading to the side. This home has good potential for a second unit or additional finished space. Upgrades since 2019 include: complete rewiring of the home and a new 200 amp breaker panel. new flooring through living room and bedrooms, new windows in the front, finished room in basement, bathroom renovation, upgraded appliances, upgraded plumbing, attic insulation, basement insulation, basement exterior door, exterior lighting, driveway regraded, etc. If you're looking to invest or for a home of your own - this is a great property! Currently leased until the end of April 2023. (id:26763)

The closest Elementary independent school to this home for sale located at 1 Bowes AVE is Sackville Christian Academy with School's rating No Rating, located 0.86 km from this home.

The closest to this address 1 Bowes AVE Secondary independent school is Sackville Christian Academy with School's rating No Rating, located 0.86 km km from this home

The freshest crime data from Statistics Canada are from 2020. There were 366 volation disturbances in this neighbourhood. The overall crime rate near the address - 1 Bowes AVE, Sackville, NB is 6,301.65. Rate is the amount of incidents per 100,000 population. Comparing to other Canadian cities it has Above Average rate in 2020. Year by year change in the total crime rate is -14.10%

Unemployment rate in the area around MLS® Listing # M149615 is 10.2 which is Above Average in comparison to the other province neighbourhoods.

This real estate is located in 1 Bowes AVE where population change between 2011 and 2016 was -4.1%. This is Low in comparison to average growth rate of this region.

Population density per square kilometre in this community near the address 1 Bowes AVE, Sackville, NB is 71.9 which is Below Average people per sq.km.

Average size of families in the area adjacent to home for sale 1 Bowes AVE is 2.7. This is Below Average number in comparison to the whole region. Percent of families with children near by the MLS® - MLS® M149615 is 49.7% and it is Below Average. % of Married or living common law is around 59.8% and it is Average.

Average age of the population close to the 1 Bowes AVE is 45.5 . This percentage is Above Average in comparison to other BC cities.

Average value of dwellings in this neighbourhood around 1 Bowes AVE, Sackville, NB is $184964 and this is Low comparing to other areas in British Columbia

Average Owner payments are Low in the area adjacent to 1 Bowes AVE. $916 owners spent in average for the dwelling. Tenants are paying $826 in this district close to MLS® M149615 and it is Below Average comparing to other cities.

26.8% of Population in this district near the 1 Bowes AVE are Renters and it is Average comparing to other BC cities and areas. 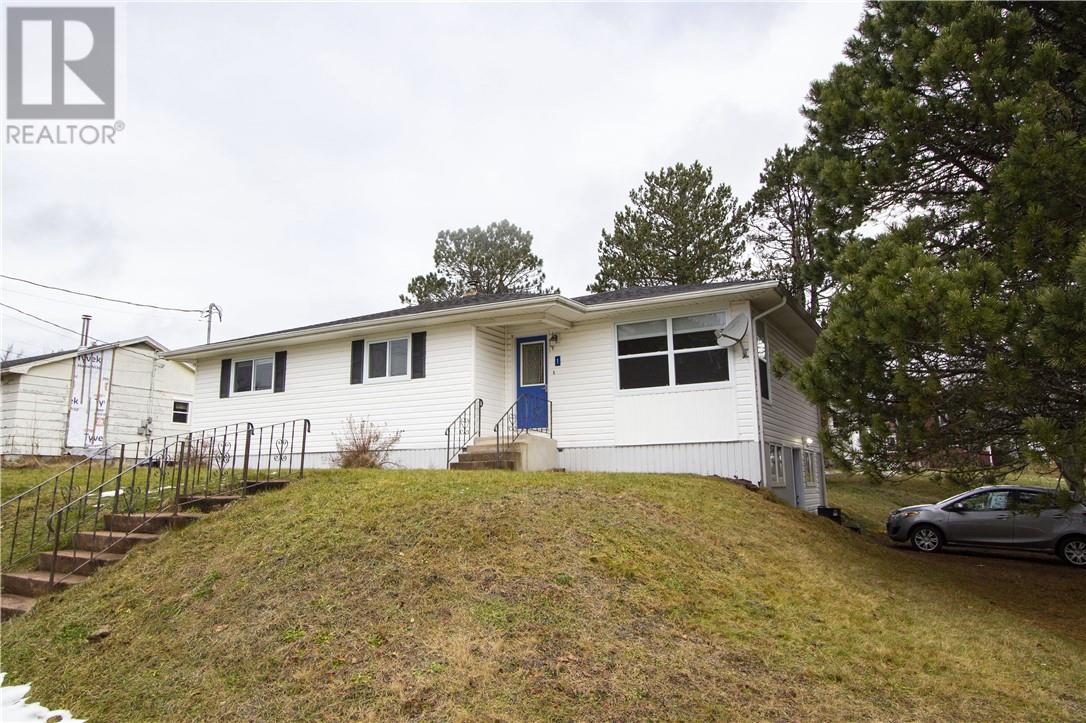