CHARMING CENTURY HOME FOUND IN ELMVALE! The lovely area in which this one-of-a-kind home is nestled will offer you & your family an abundance of conveniences as schools, local shops, parks, a zoo, & restaurants are all found mere minutes away. Commuters will also be glad to know that Barrie is only 20 minutes away, while Wasaga Beach can be reached in just 15 minutes to offer plenty of summer fun! Charismatic curb appeal welcomes you home to this beautiful dwelling which sits on a generous corner lot! This 2-storey residence, built circa 1900, showcases a brick & wood exterior accented by lush garden beds & a large driveway with parking for 5. The outdoor beauty continues around the back of the home, where you can find a partially fenced rear yard waiting to be enjoyed. This lovely space has been well maintained and features a great shed, beautiful stone pathways, a large lawn, a fire pit, & gorgeous landscaping. Upon entry into this home, admire the updated interior which still retains elements of century charm! The cozy living room features plenty of natural light, oversized baseboards, & generous windows paired with elegant casing trim. Craft culinary delicacies in the updated kitchen, which boasts tile floors, grey-toned cabinetry, & 2 generous windows! Hosting will be a breeze in this bright dining area which sits adjacent to the kitchen. This area features a ceiling fan & garden door walk-out! Also situated on the main floor is a well-sized bedroom/potential office with a walk-in closet, 2 lovely windows with casing trim, & a beautiful gold light fixture. Rounding off this level is a 4-pc bathroom, a conveniently placed laundry room, & an additional walk-out to access the backyard! The well-appointed 2nd floor offers 3 bedrooms with harmonious laminate flooring & a 4-pc bathroom. You wont want to miss out on all this character-filler home has to offer! Visit our site for more info & a 3D tour! (id:26763)

The freshest crime data from Statistics Canada are from 2020. There were 338 crime incidents. The overall crime rate is 1,576.86. Rate is the amount of incidents per 100,000 population. Comparing to other Canadian cities it has Low rate in 2020. Year by year change in the total crime rate is -0.7%

The closest Bus station is Hanmer at Bayfield in 21.93 km away from this MLS® Listing.

Unemployment rate in the area around Listing # 40315791 is 6 which is Below Average in comparison to the other province neighbourhoods.

This real estate is located in SP73 - Elmvale where population change between 2011 and 2016 was 3.7%. This is Above Average in comparison to average growth rate of this region.

Population density per square kilometre in this community is 27.3 which is Below Average people per sq.km.

Average size of families in the area is 2.9. This is Average number in comparison to the whole region. Percent of families with children is 56.5% and it is Average. % of Married or living common law is around 65.7% and it is Above Average.

Average Owner payments are Above Average in this area. $1360 owners spent in average for the dwelling. Tenants are paying $1039 in this district and it is Average comparing to other cities.

15.4% of Population in this district are Renters and it is Below Average comparing to other BC cities and areas.

0.7% of all population in the area around this property using Public Transport which is Low, 95.5% of using population are using Cars, which is High. 0% of people using Bicycles and it is . 3% of population are walking which is Below Average 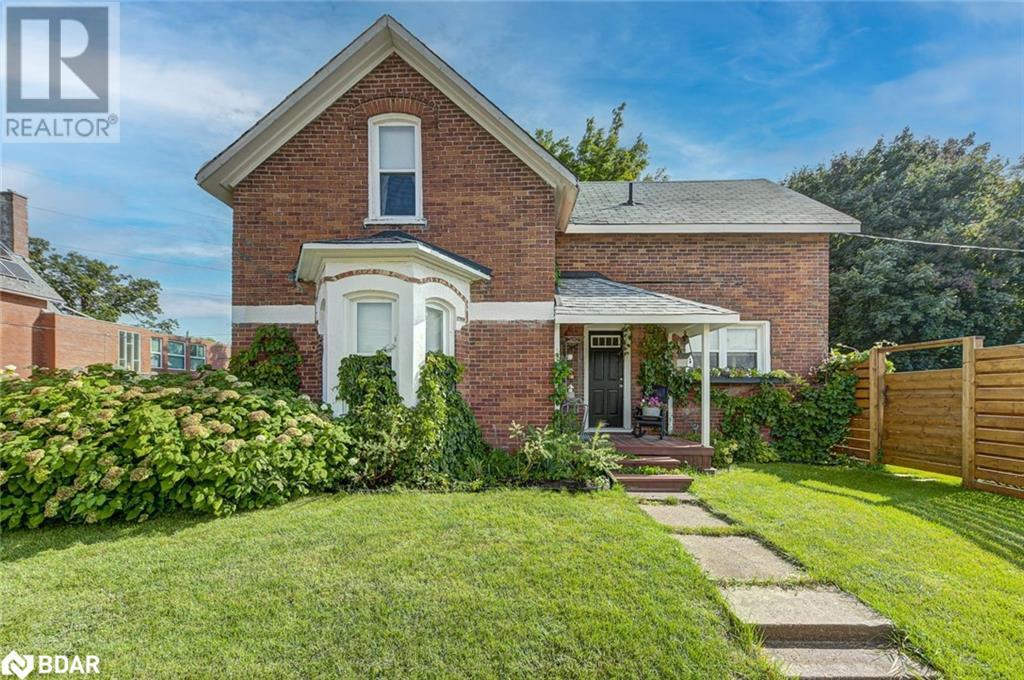 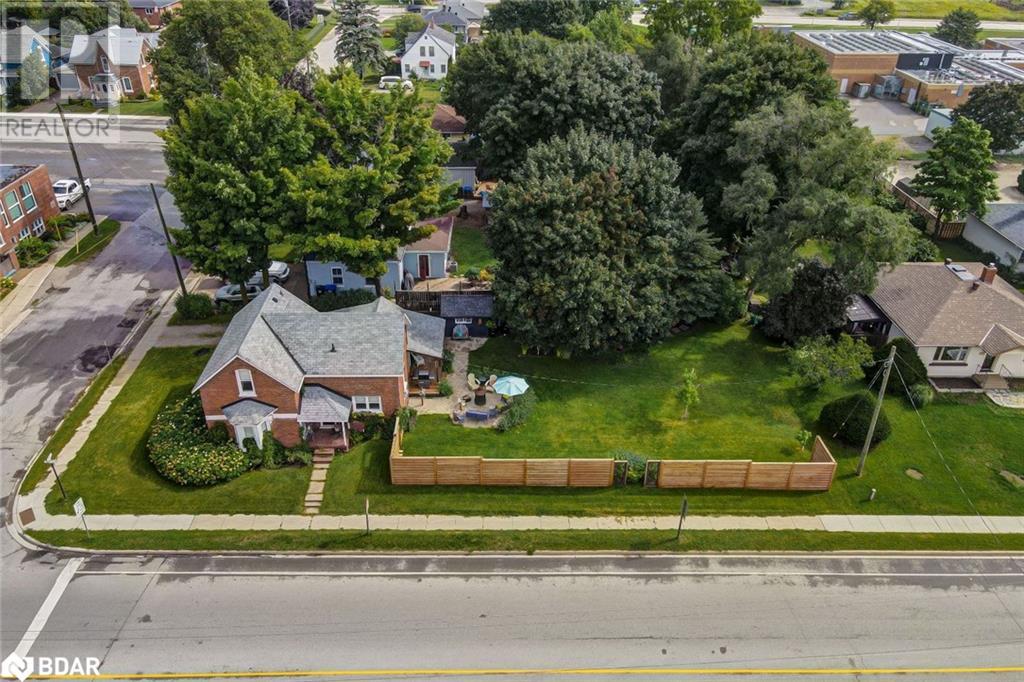 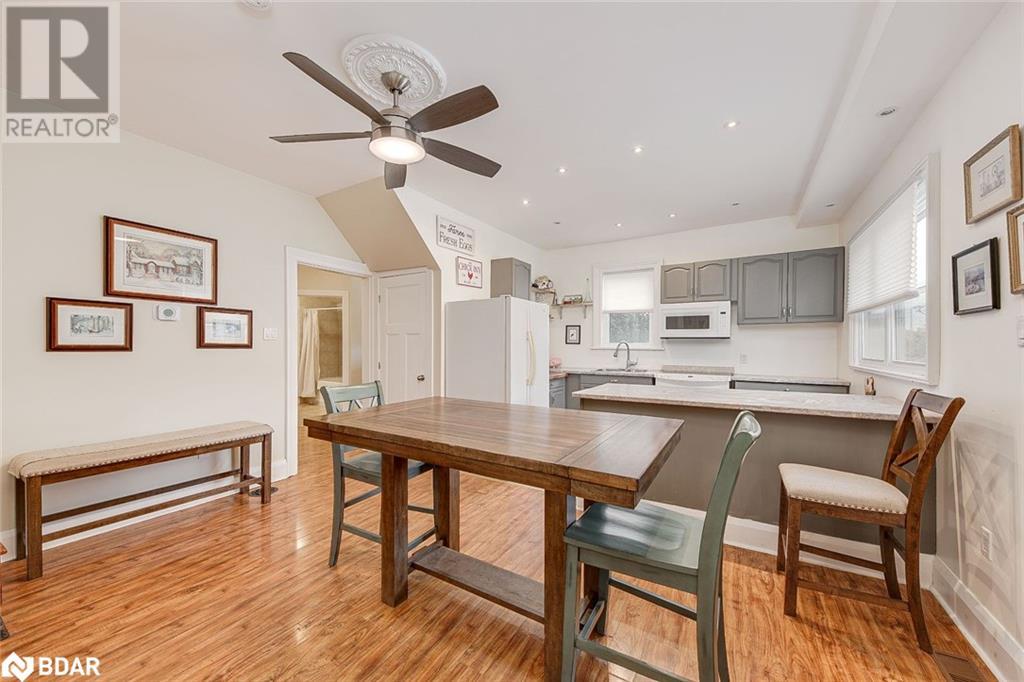 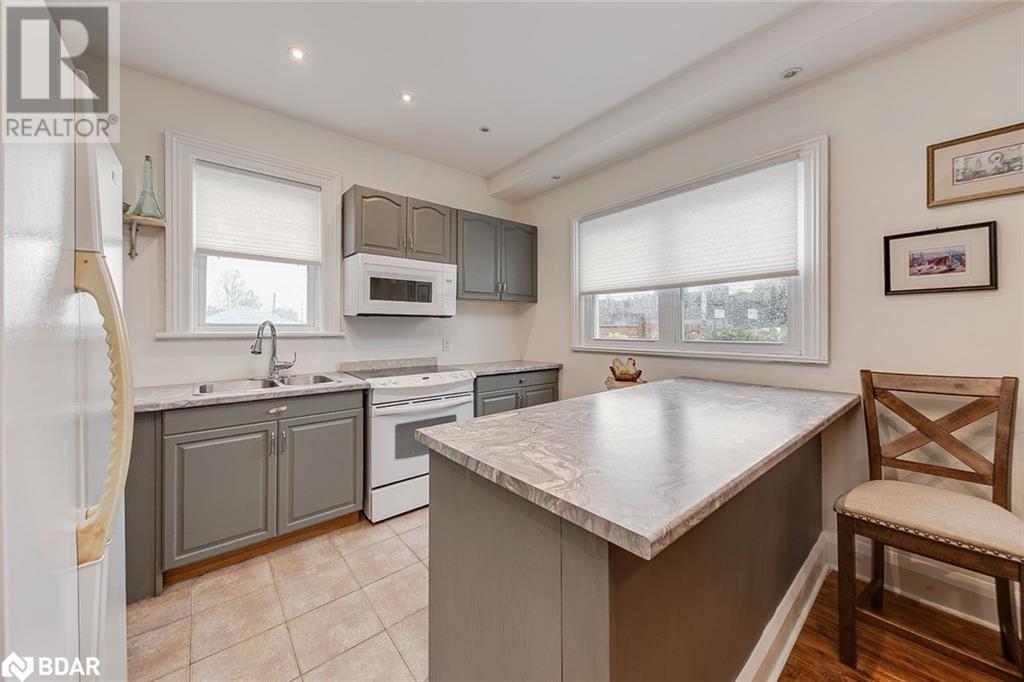 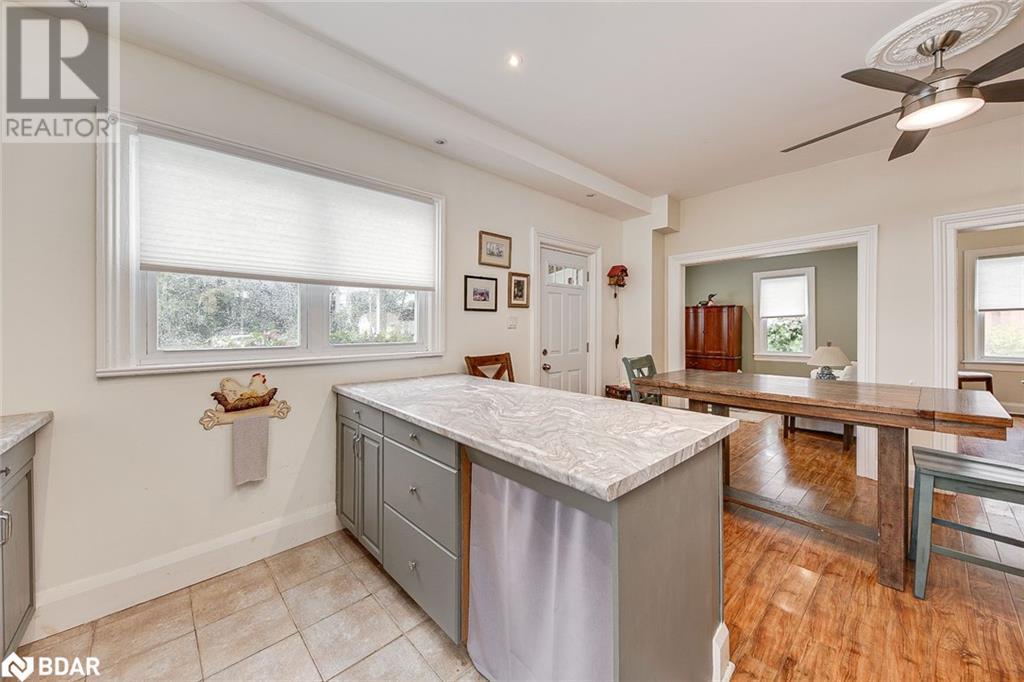 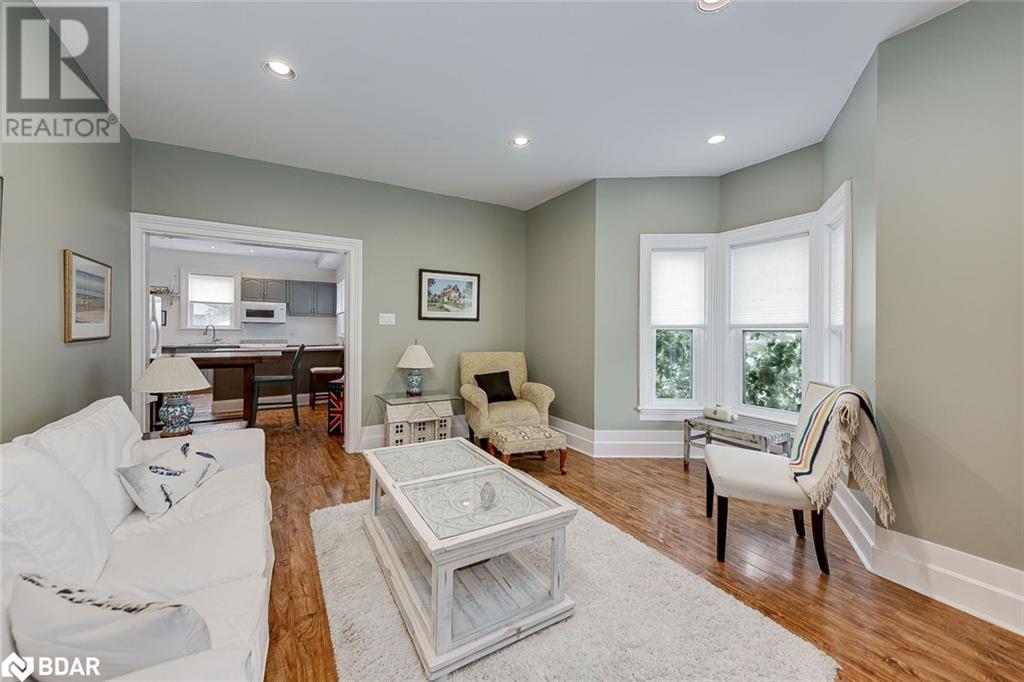 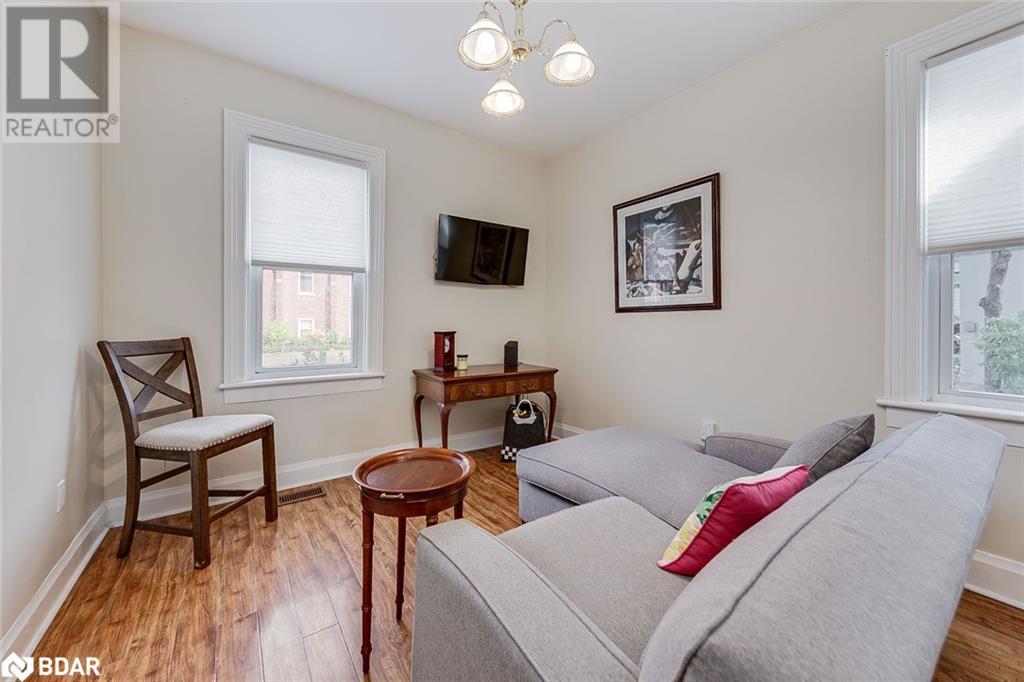 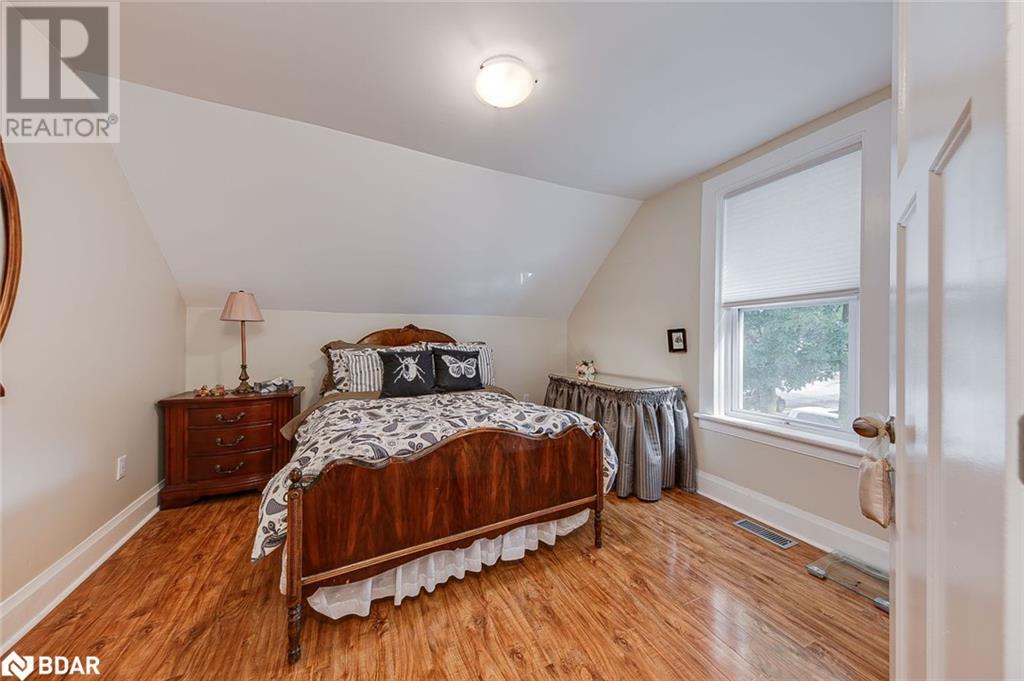 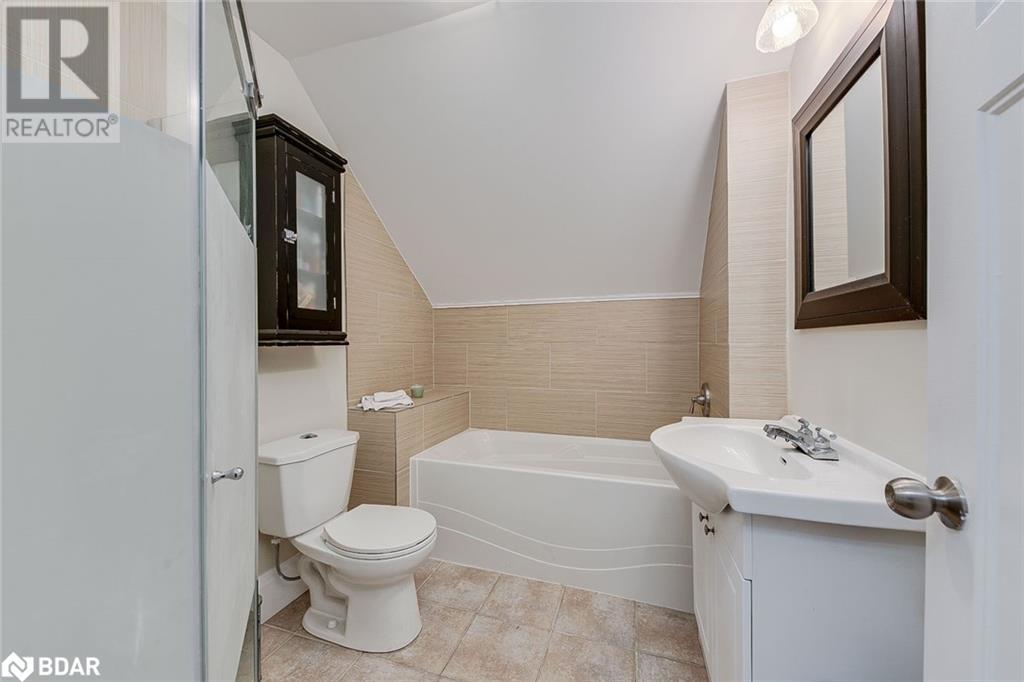 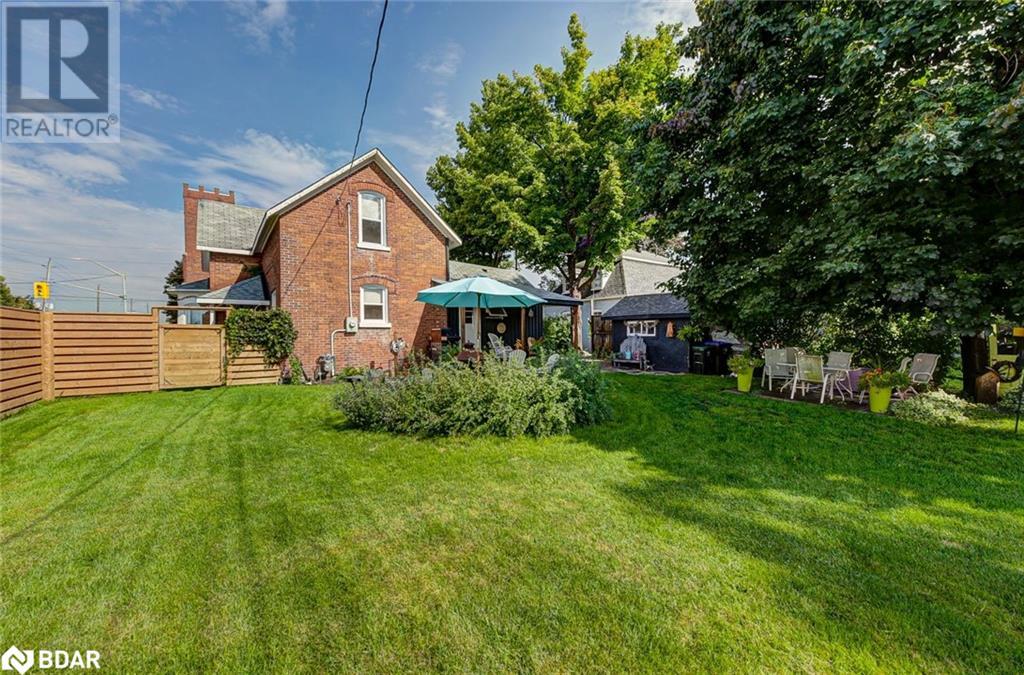 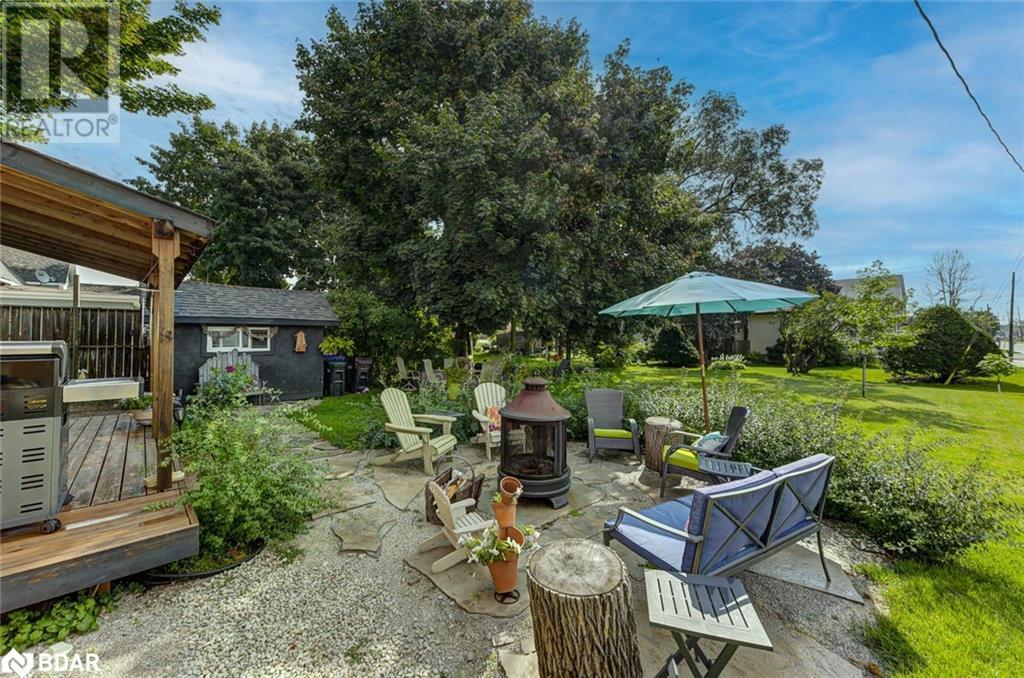 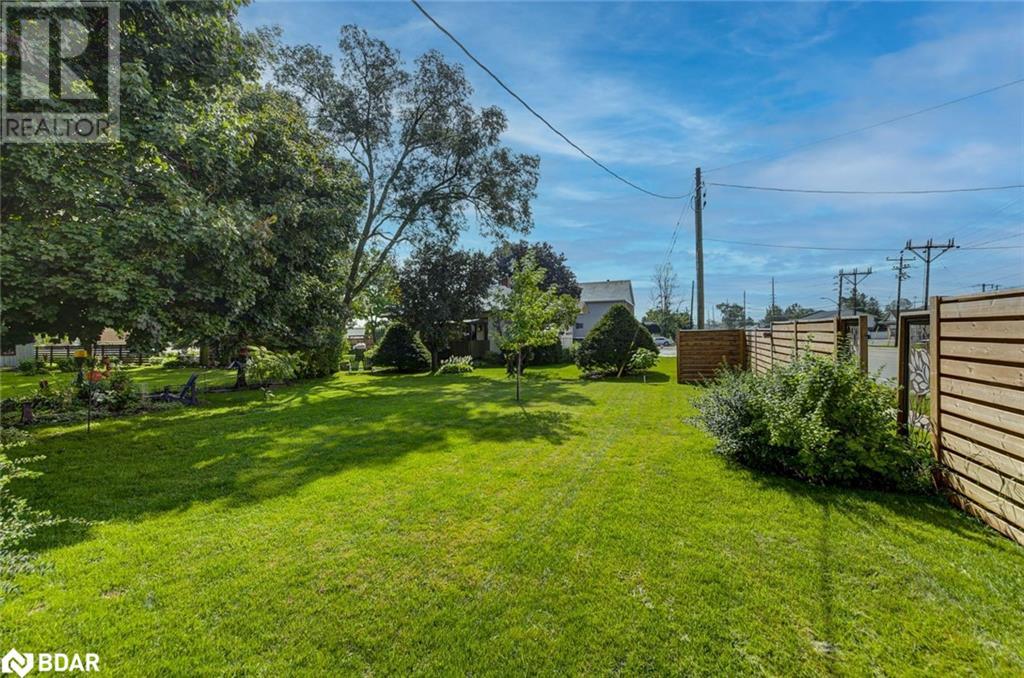 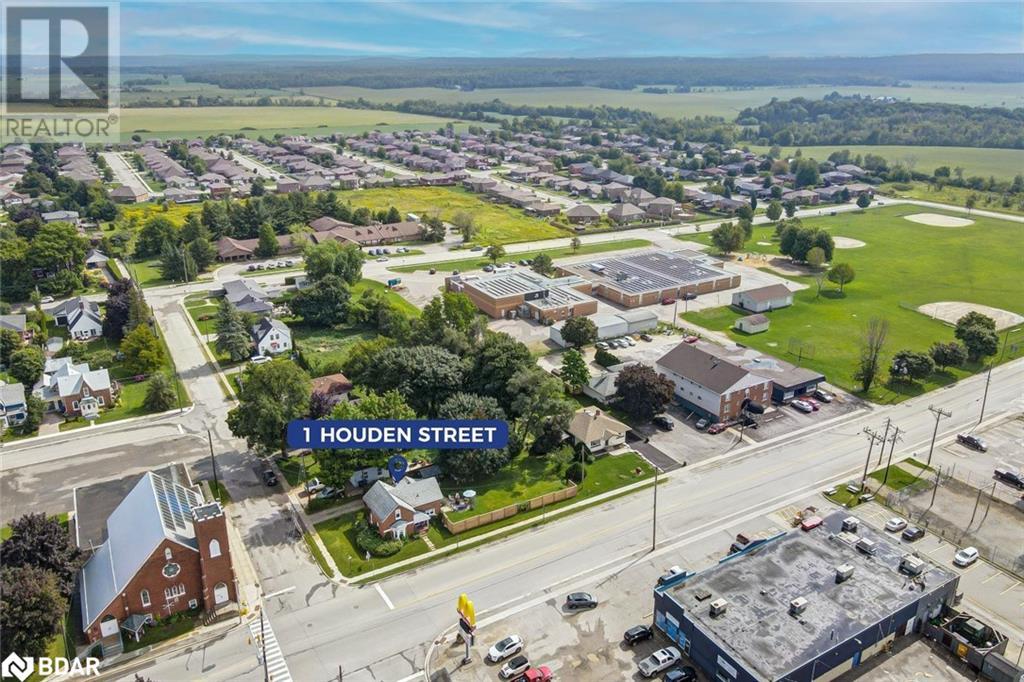