Located across the street from Calabria Estates apartments lifestyle community with its walking trails & tranquil pond, dog park, putting green, bocce ball, pickleball & basketball courts to soon be constructed. A very short commute to major shopping malls and close to Saint John Airport. All lots are serviced with municipal water and sewage, power, road and curbs in place making this a great area call home. Garden home and townhome plans for these specific lots are on file and allow for building to start immediately saving time and money and can be provided to the purchaser upon a successful offer. This gives purchasers the unique opportunity to live in one side and choose what they want to do with the other such as selling or renting. This is also the ideal opportunity for in family living with you living in one side and your family member(s) occupying the other while still giving each their own privacy and independence but giving peace of mind. Beautiful hillside views and sunsets make living on Colter Drive even more attractive. (id:26763)

The closest Bus station is Revenue Canada - Mountain View Dr. in 0.09 km away from this MLS® Listing.

Unemployment rate in the area around Listing # NB071863 is 8 which is Average in comparison to the other province neighbourhoods.

Population density per square kilometre in this community is 969.5 which is Average people per sq.km.

Average Owner payments are Below Average in this area. $1028 owners spent in average for the dwelling. Tenants are paying $796 in this district and it is Below Average comparing to other cities.

34.5% of Population in this district are Renters and it is Above Average comparing to other BC cities and areas. 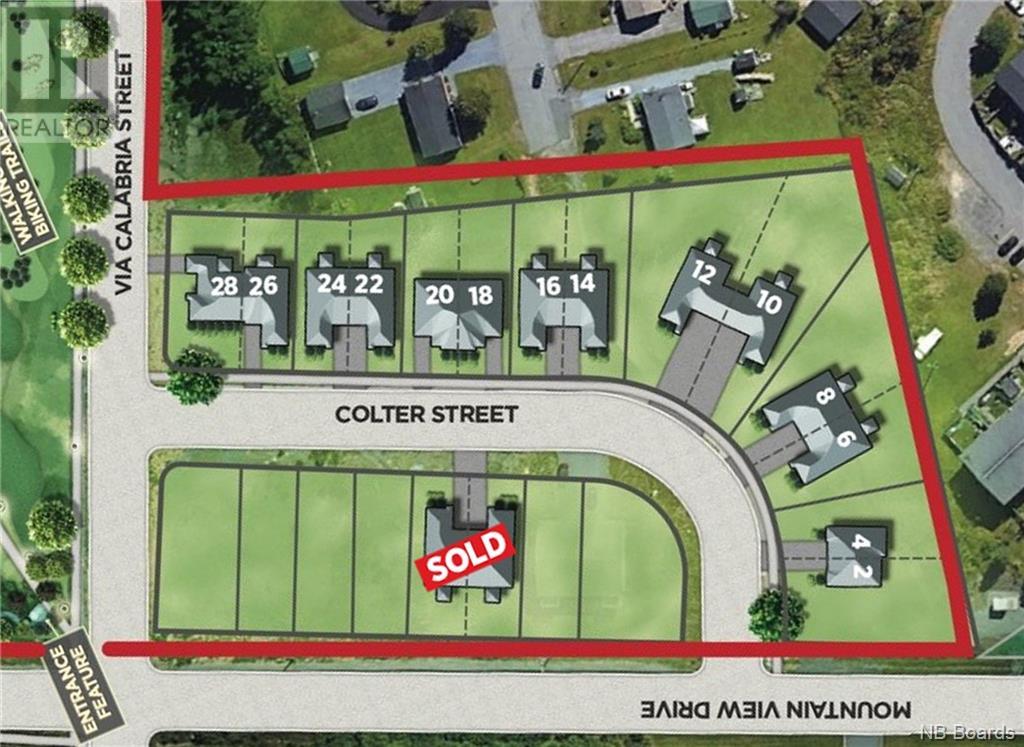