Want that country home? Blue sky? Fresh Air? The only noise is the birds? Watch the wildlife? Then this 1.98 acre corner lot 10 is just what your looking for!! You only have to maintain your lot, but the wide open spaces are right there for you to enjoy too! Build your dream home right here! There is a road easement along side the west side and trees in the back! This lot is ready for you to dig your basement! What? You want to build a walkout? Yup, you sure can do that right here! Oh, you want pavement all the way? OK, got you covered there too! You cannot decide if you want a cistern or a well? No worries, you can have either here AND a septic tank & field! Build now and move in by fall! More land you say? Ok, there is 3 lots in a row available too! The gas line is right there at the lot line and the power is across the road. By the time you get home all your city worries are left behind! Close to Stony Plain, quick jaunt to the Yellowhead and Chickakoo too! Check out the aerial photos of every lot! (id:26763)

This home is also serviced by Memorial Composite High School and located 14.07 km km from it. Gladstone Secondary has a rating of No Rating.

The closest Bus station is Jennifer Heil Way & Grove Drive in 12.67 km away from this MLS® Listing.

Unemployment rate in the area around Listing # E4287405 is 10.4 which is Above Average in comparison to the other province neighbourhoods.

This real estate is located in Willow Peak Estates where population change between 2011 and 2016 was 0.8%. This is Average in comparison to average growth rate of this region. 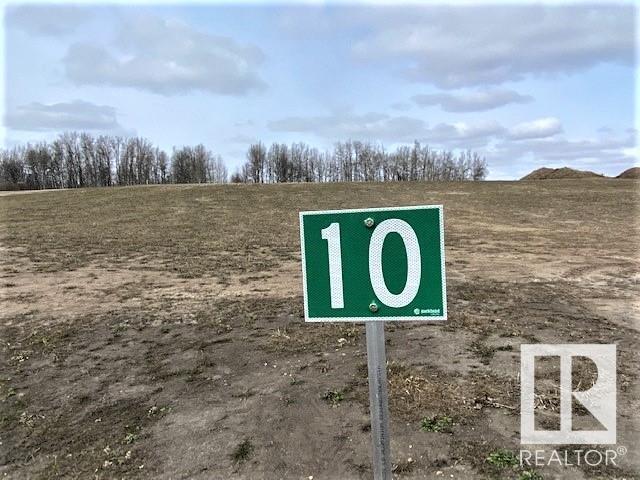 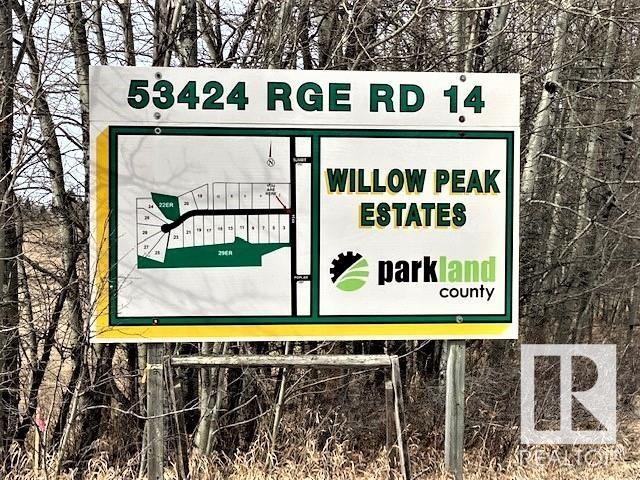 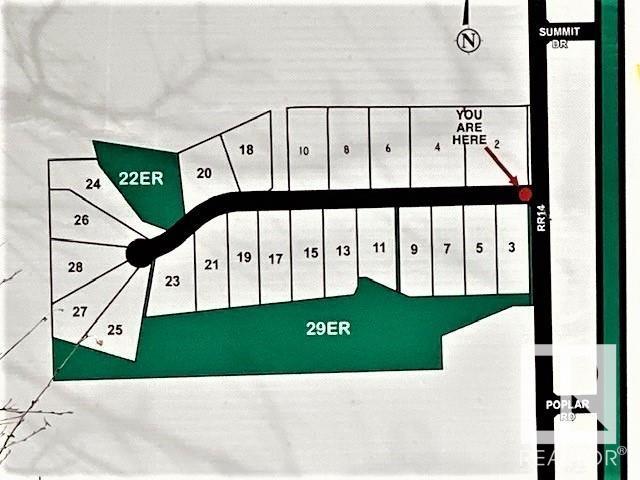 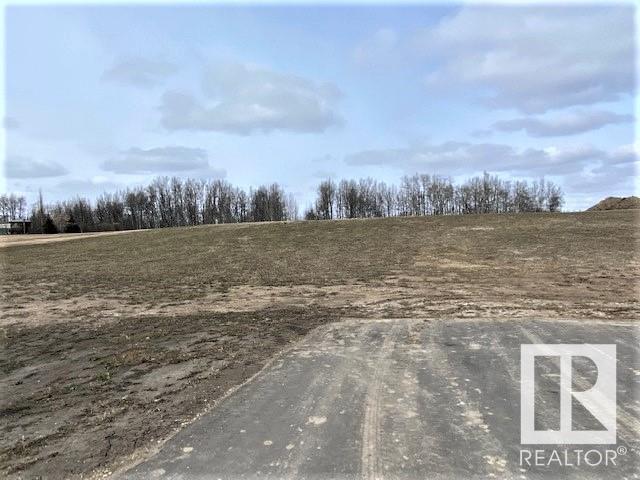 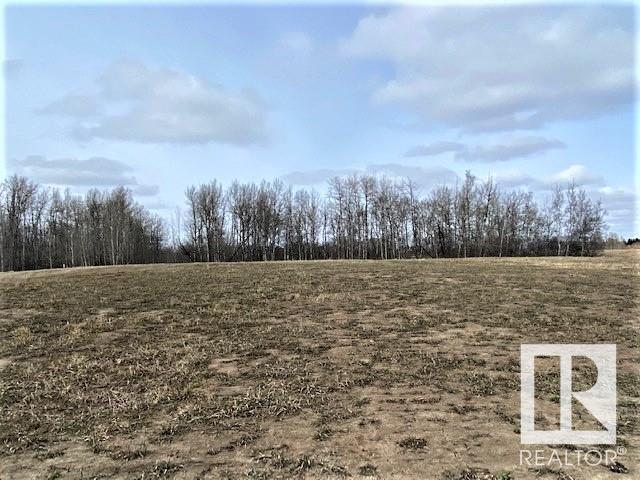 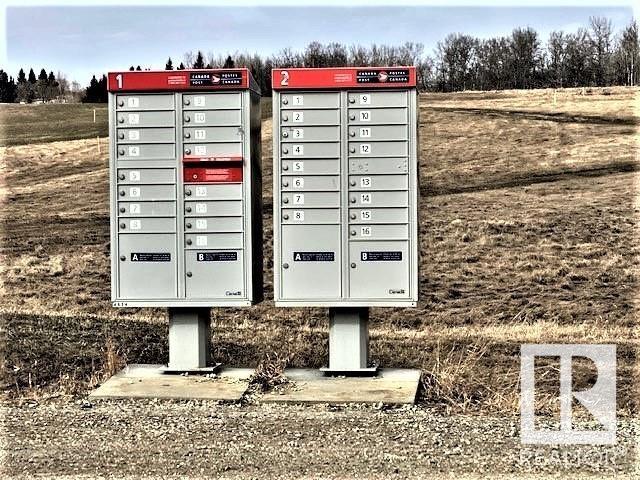 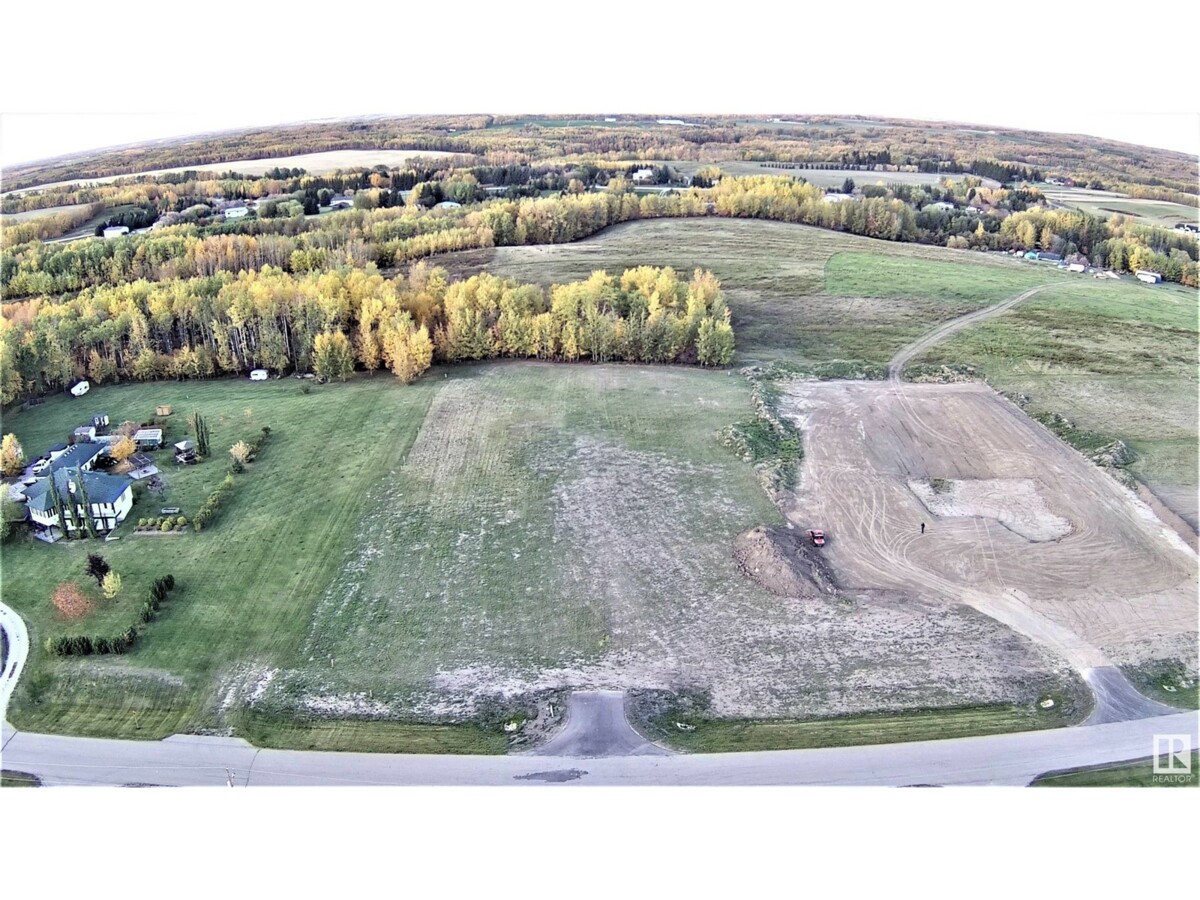 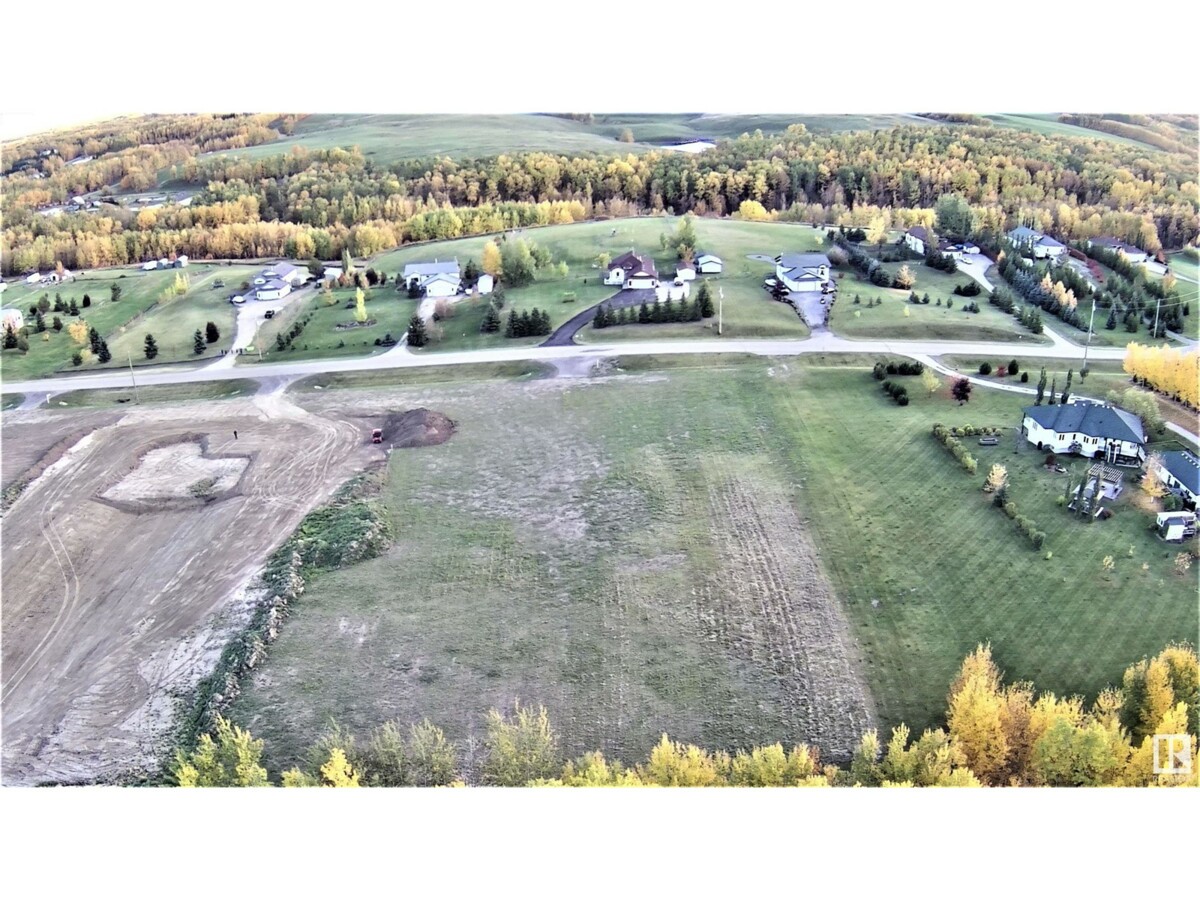 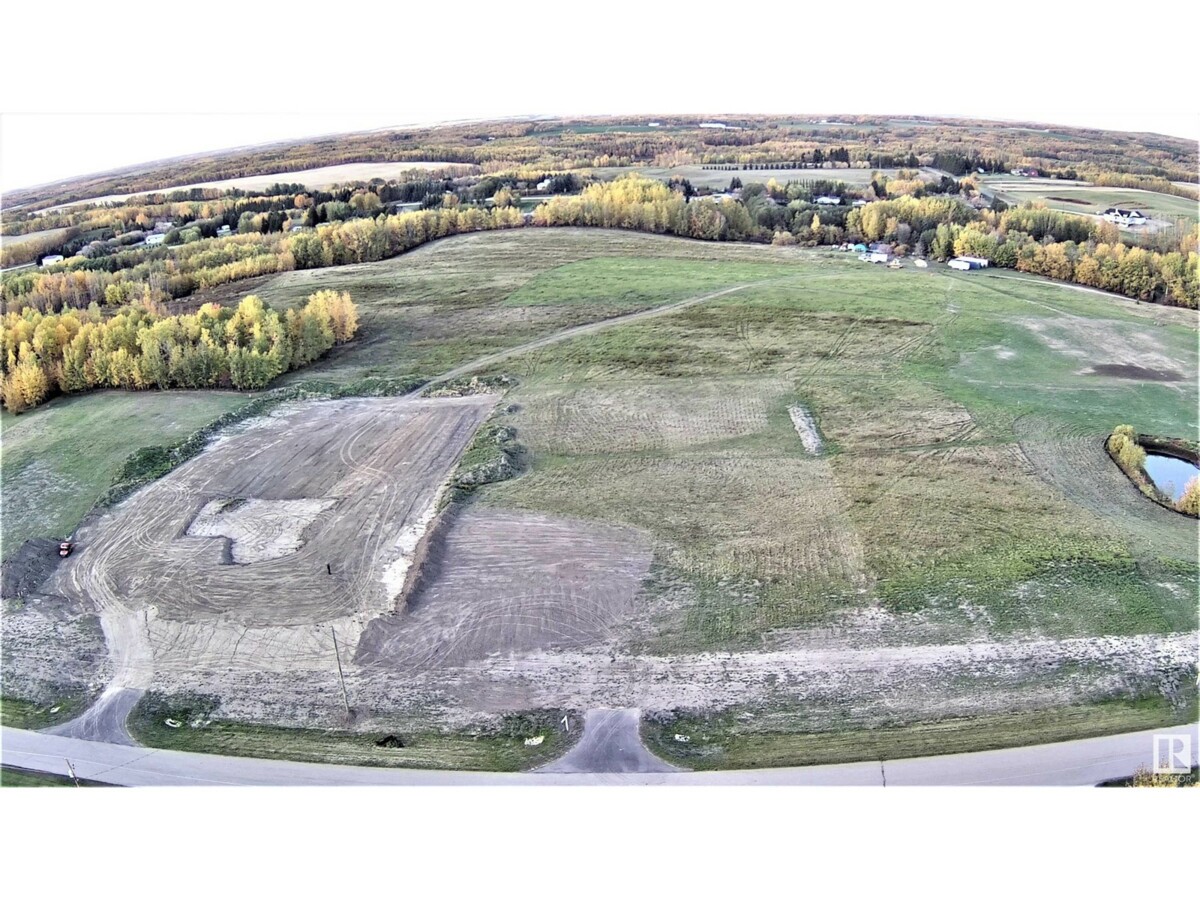 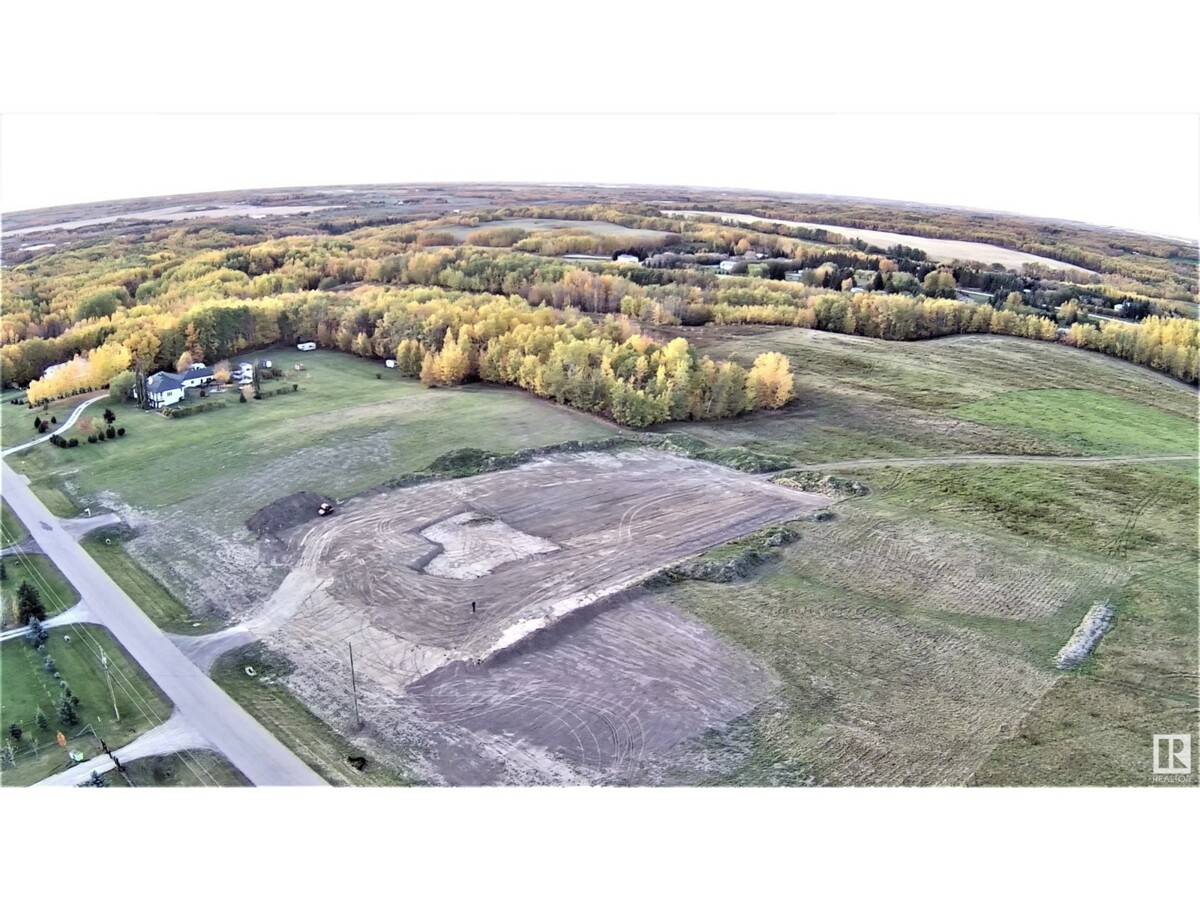 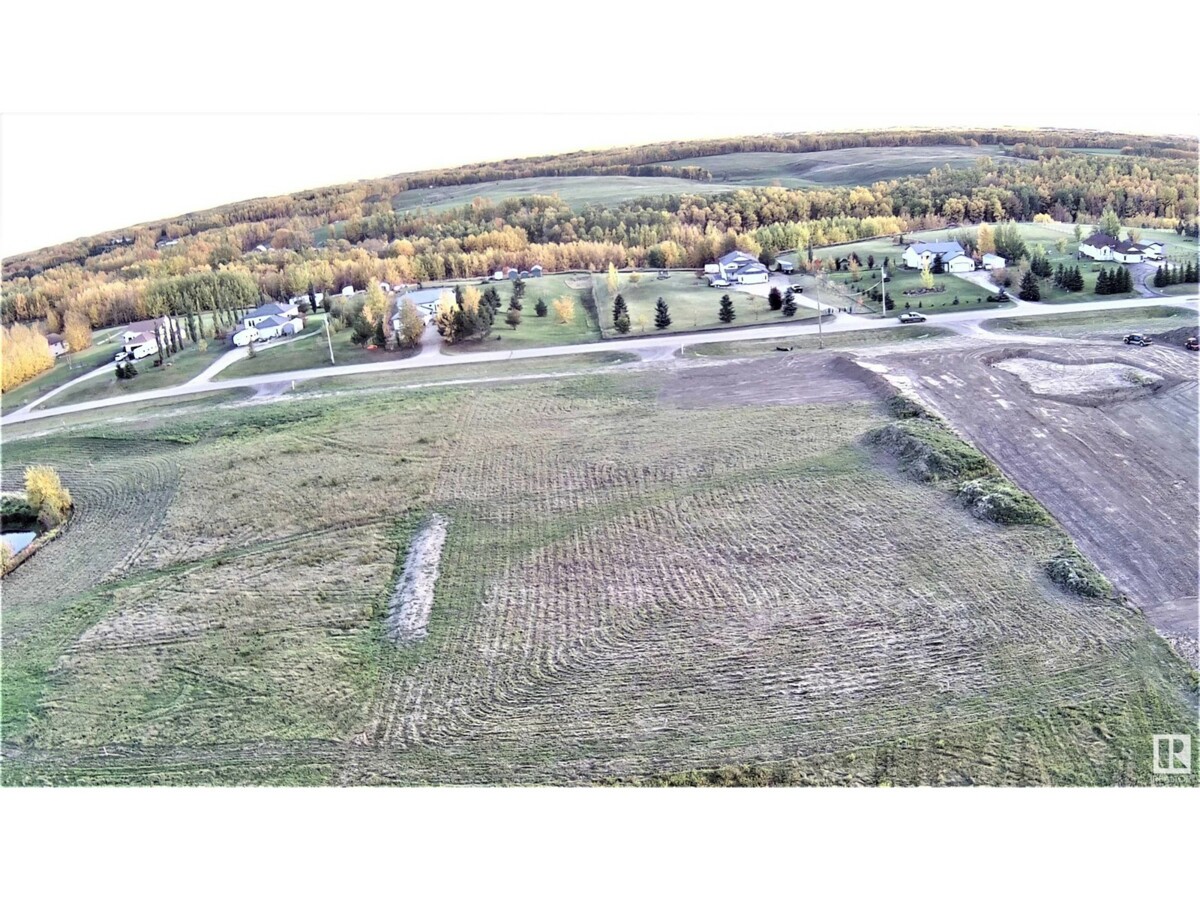 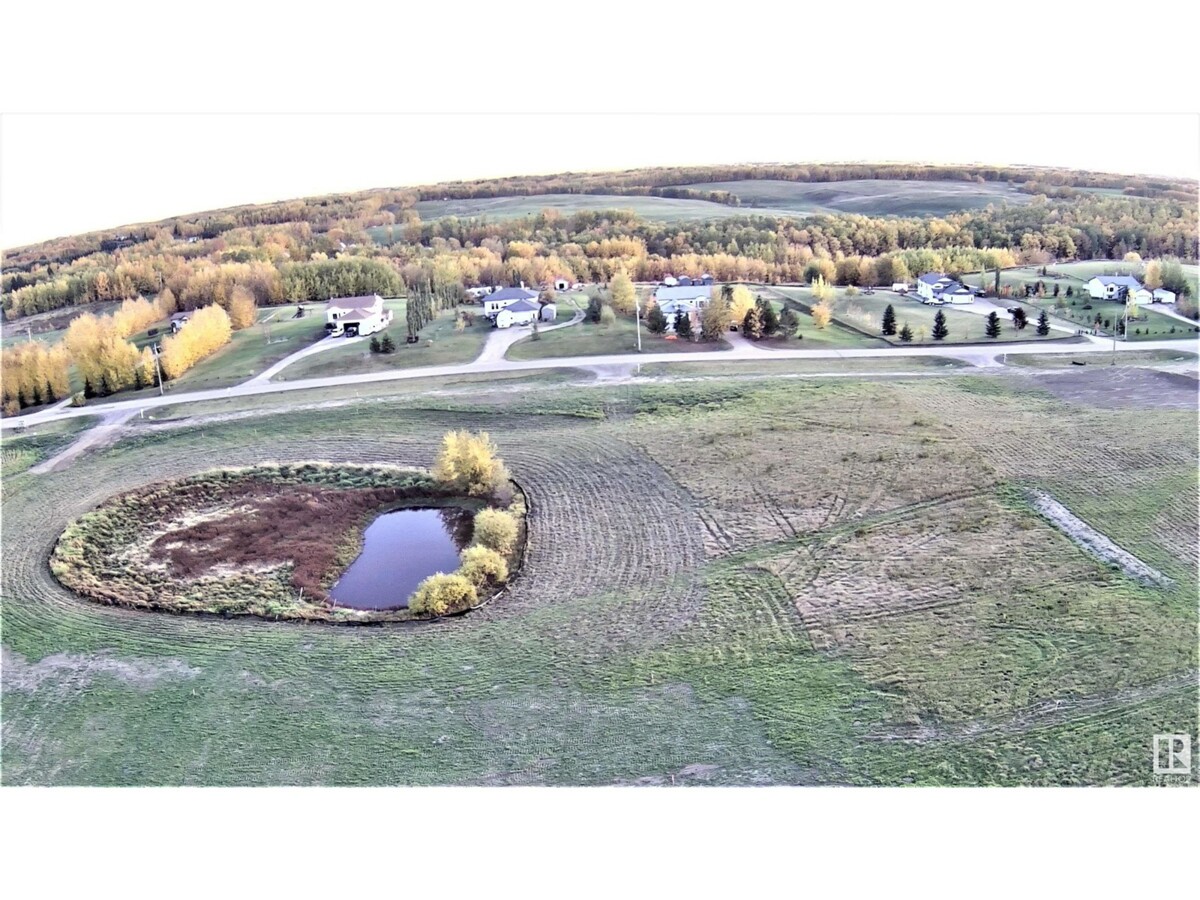 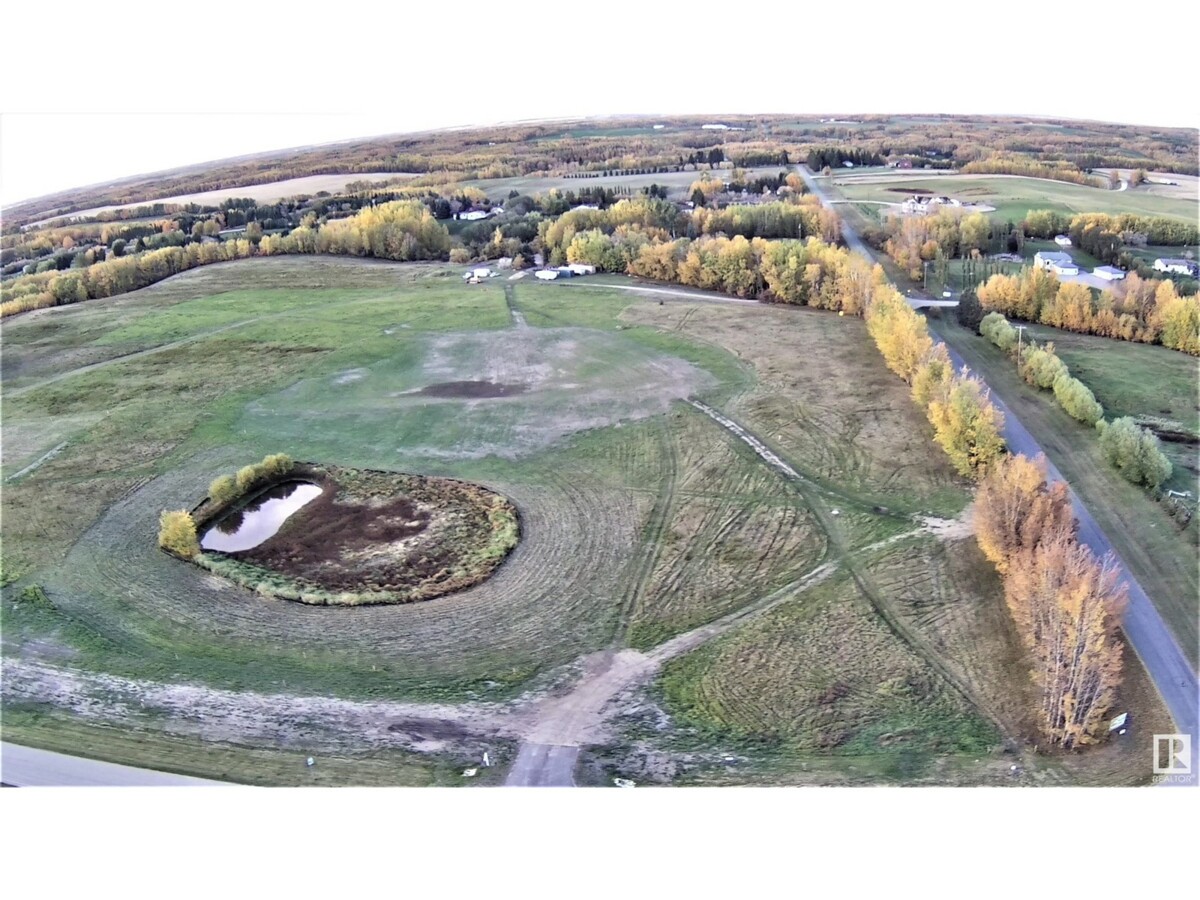 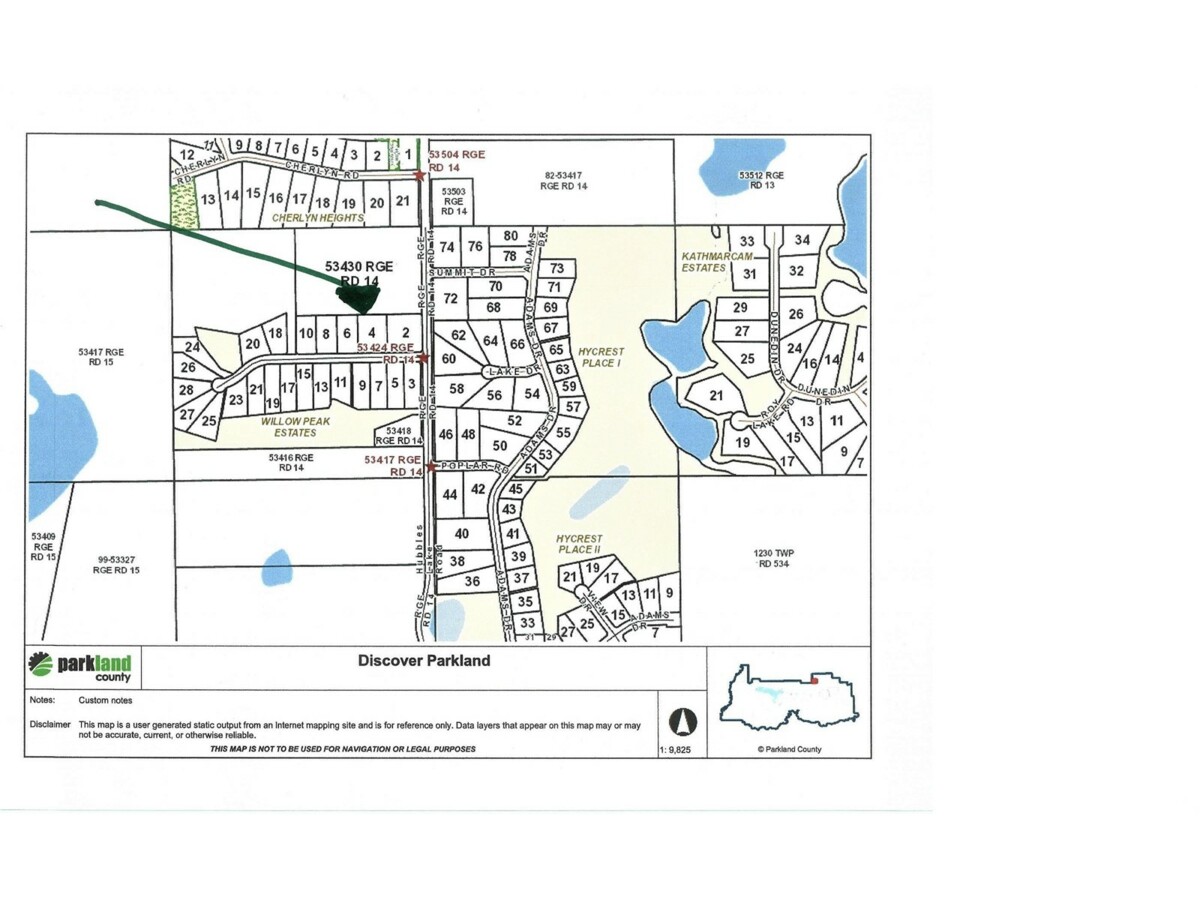 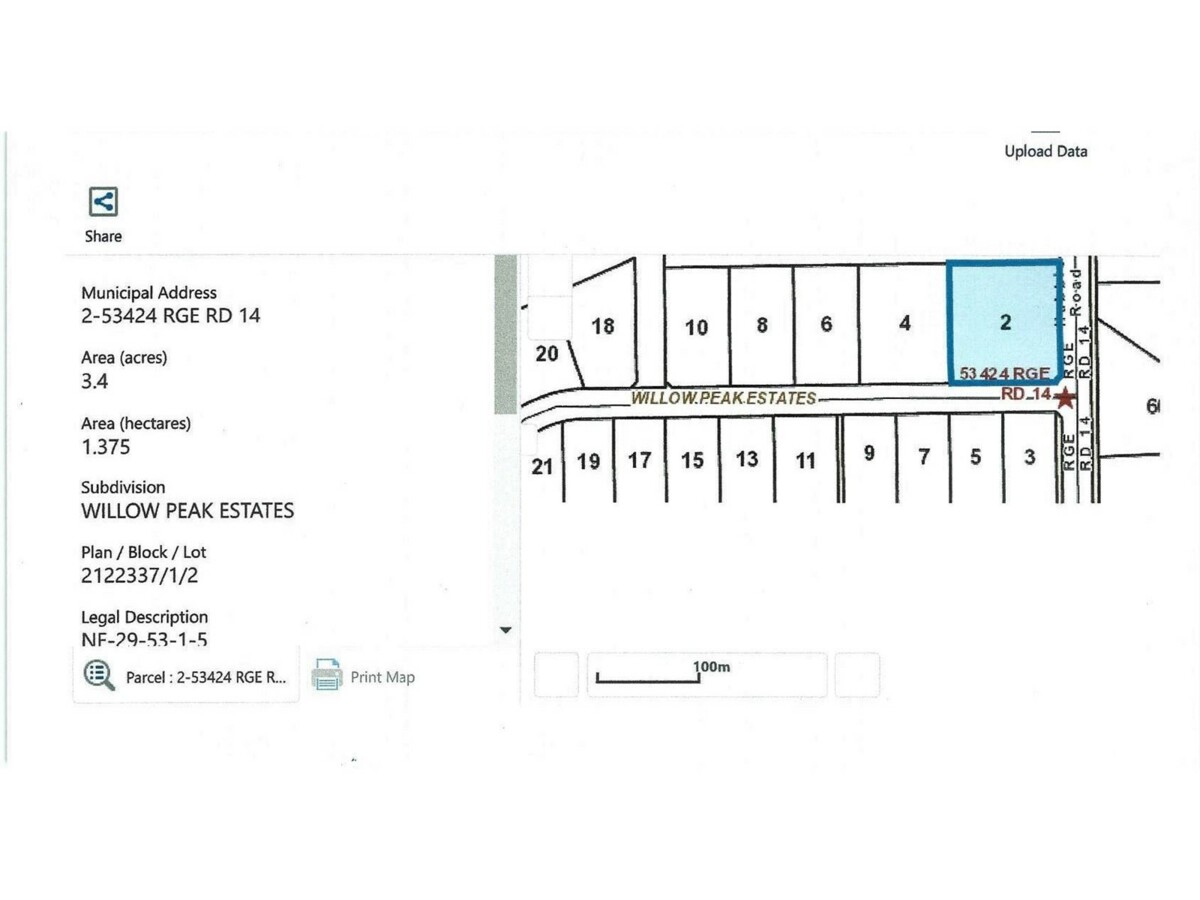