NOW IS YOUR CHANCE TO BUILD YOUR DREAM HOME ON A LAKE IN HRM! CLOSE TO HISTORIC AND BEAUTIFUL PEGGYS COVE, GREAT GOLFING AT GRANITE SPRINGS GOLF COURSE AND COOLENS BEACH! THIS UNTOUCHED LOT IS BIG ENOUGH TO BUILD TO SUIT AND HAVE ROOM FOR ADDITIONAL OUTBUILDINGS. IMAGINE SITTING ON YOUR DOCK WATCHING THE SUNRISE THIS SUMMER, ARE YOU READY? (id:26763)

Unemployment rate in the area around Listing # 202207643 is 5.6 which is Low in comparison to the other province neighbourhoods.

This real estate is located in Big Lake where population change between 2011 and 2016 was -2.5%. This is Below Average in comparison to average growth rate of this region. 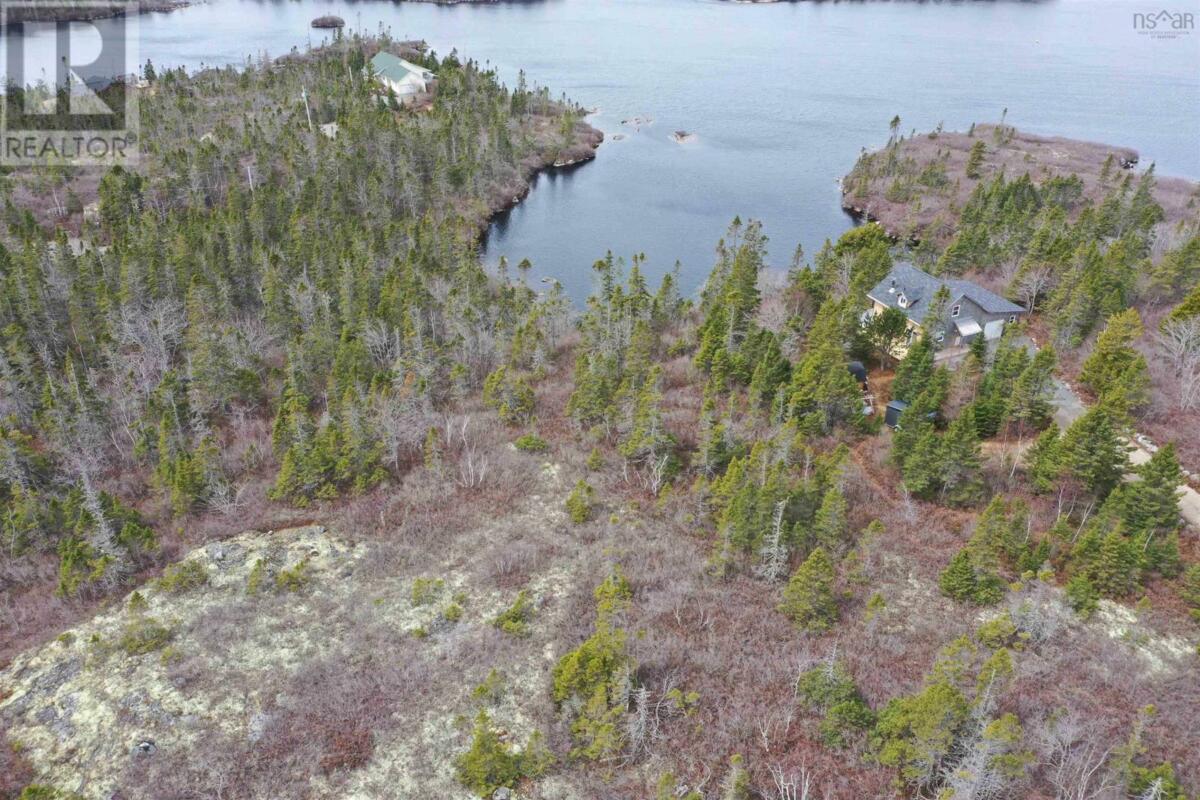 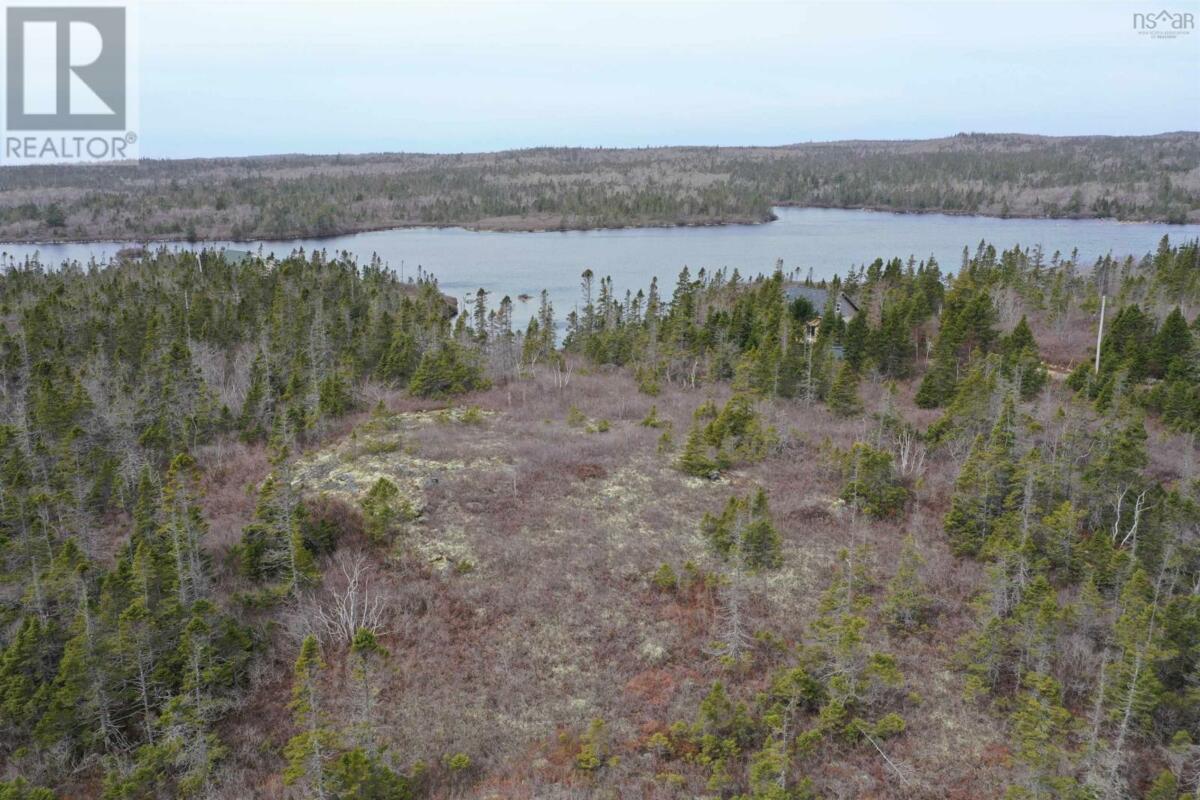 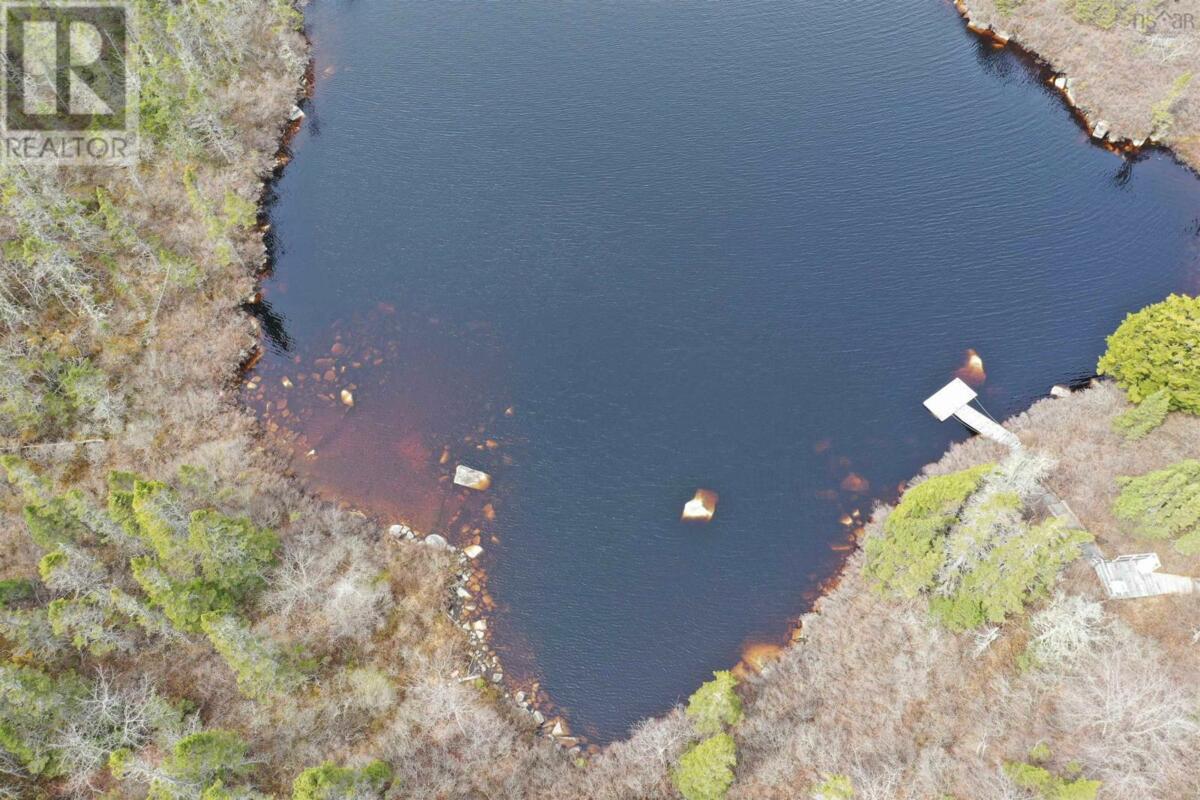 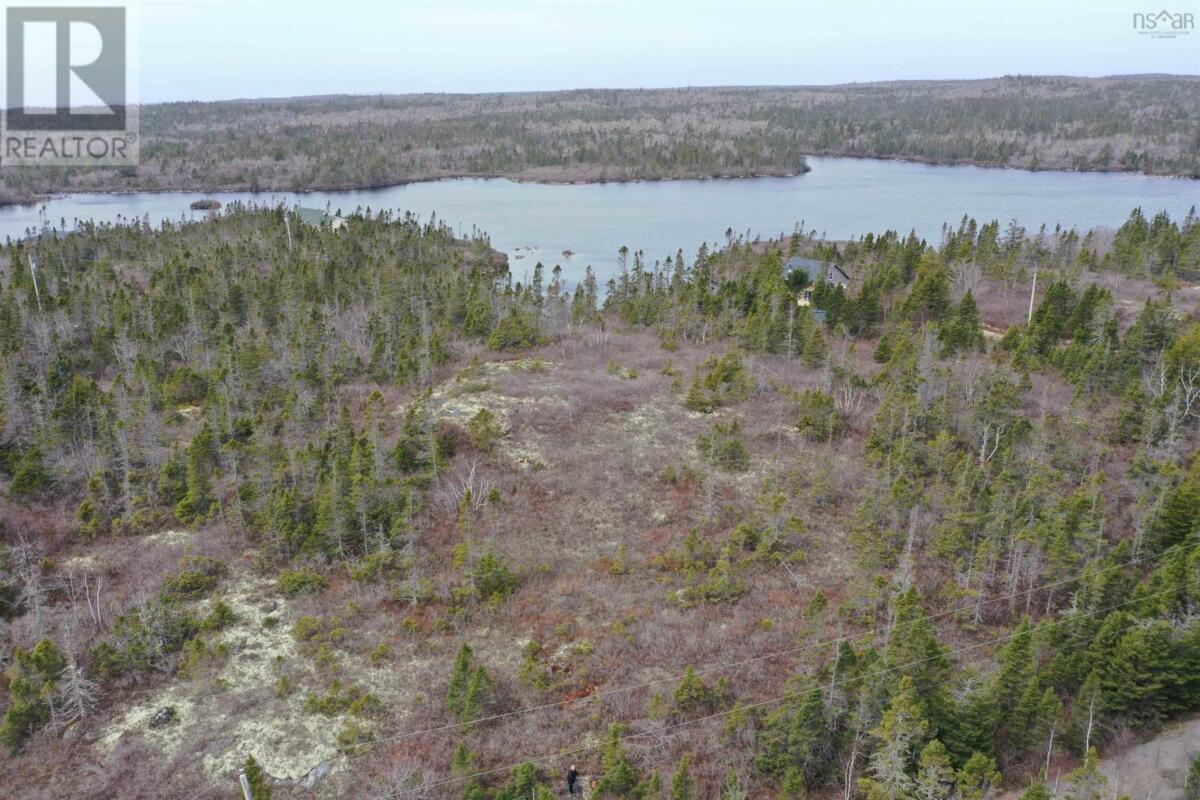 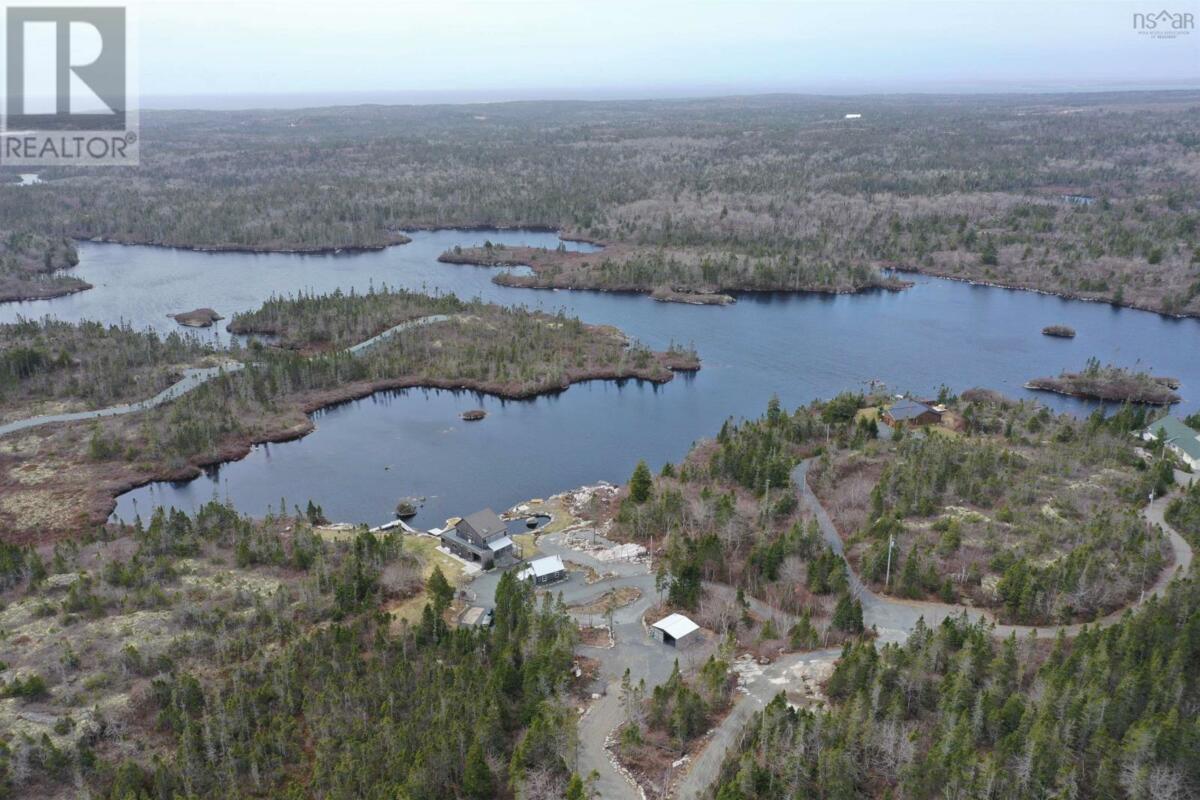 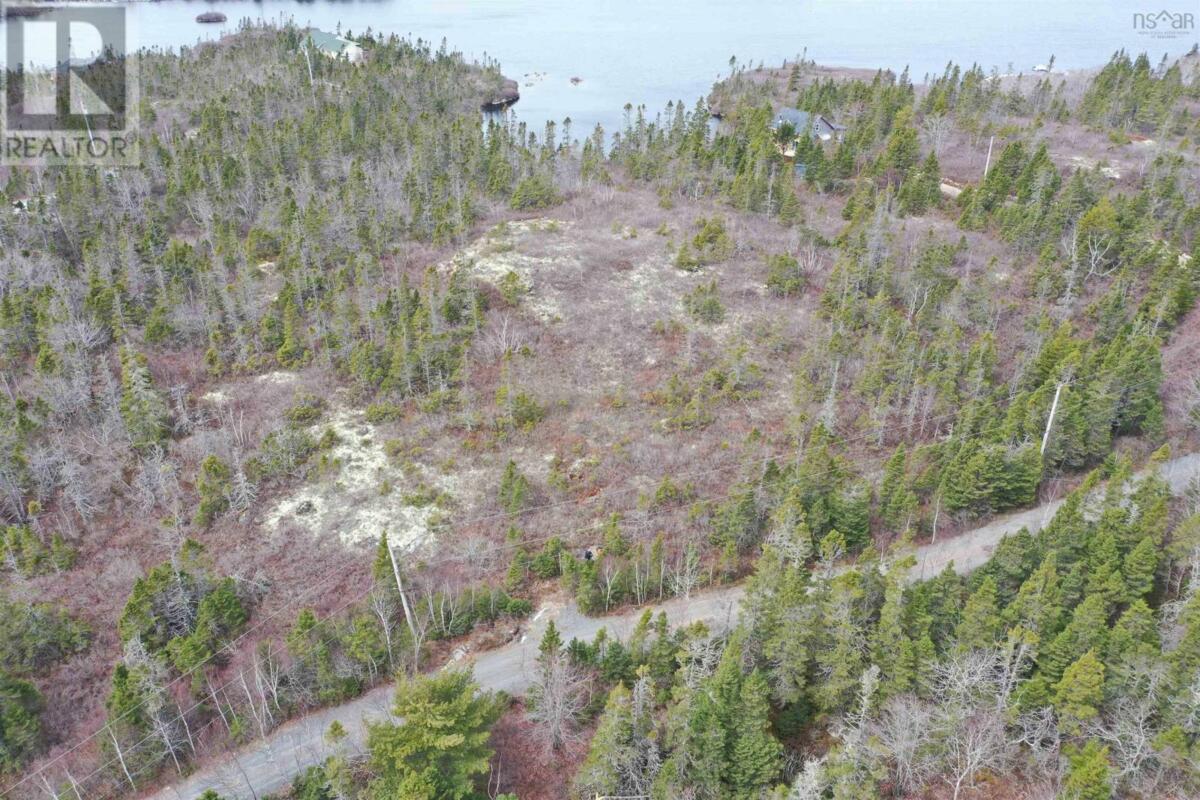 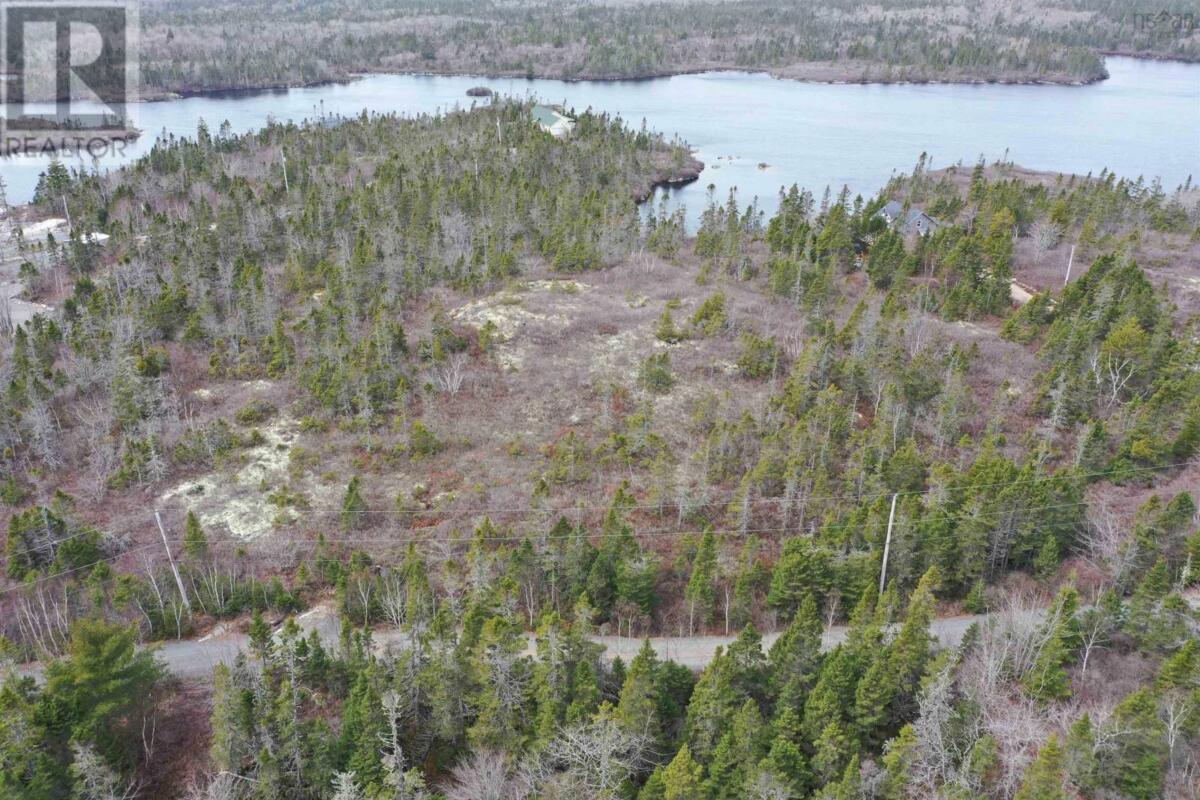 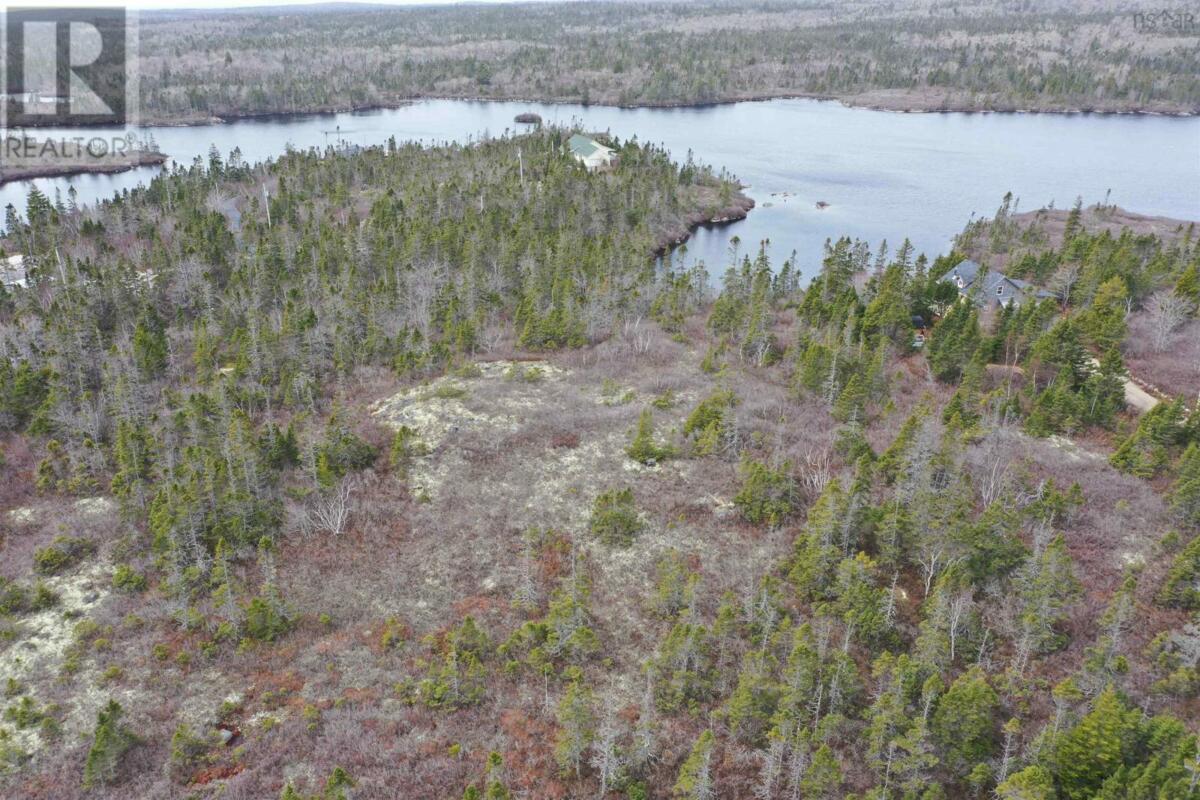 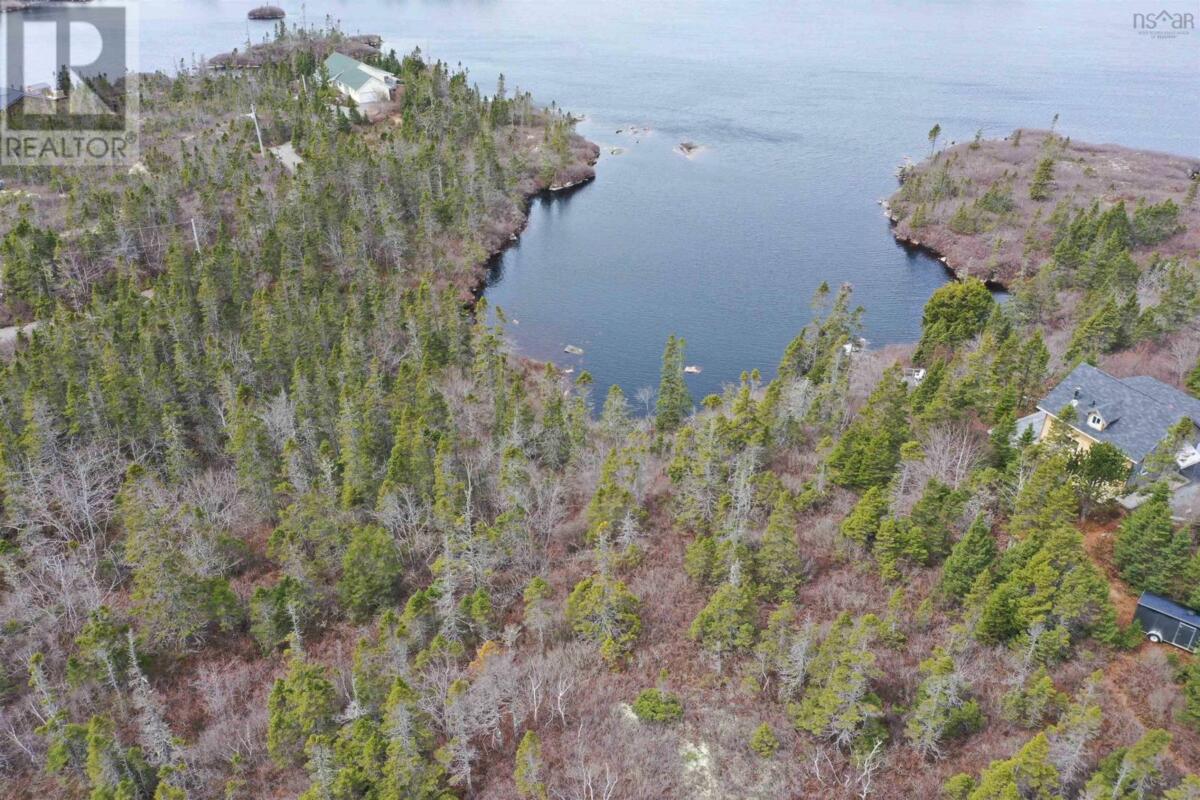 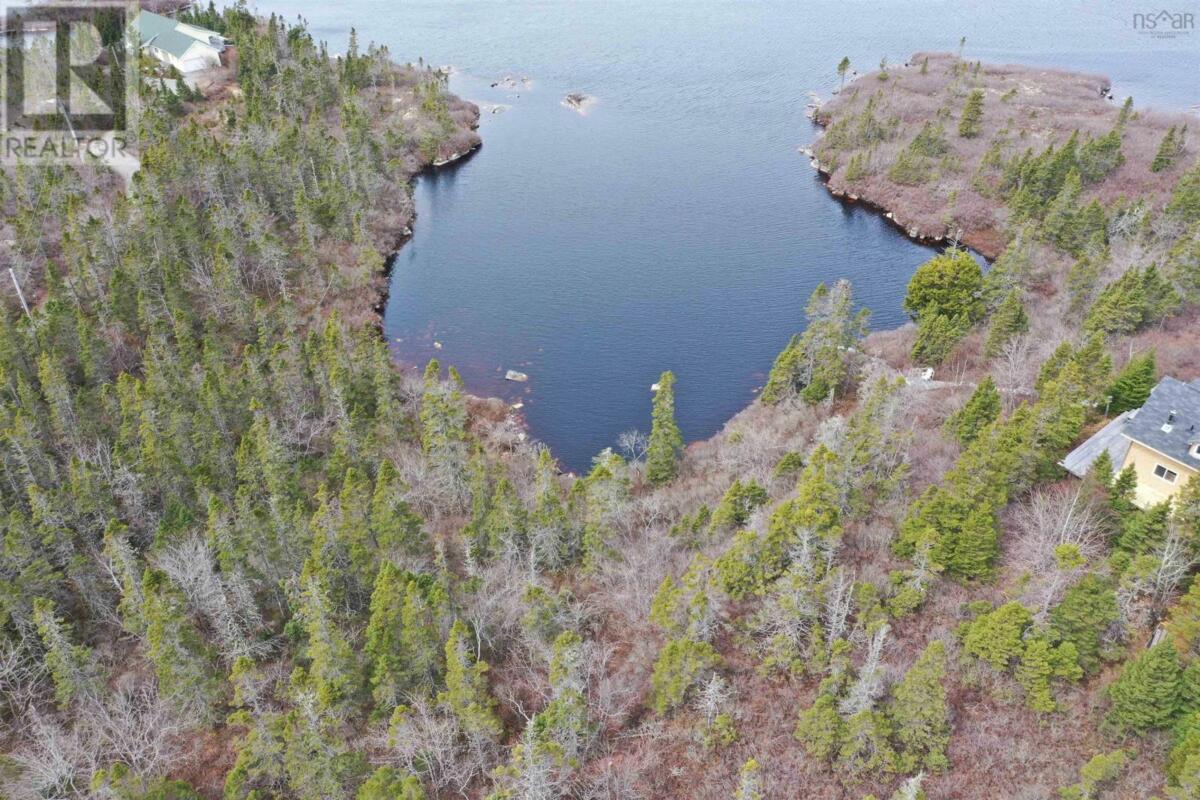 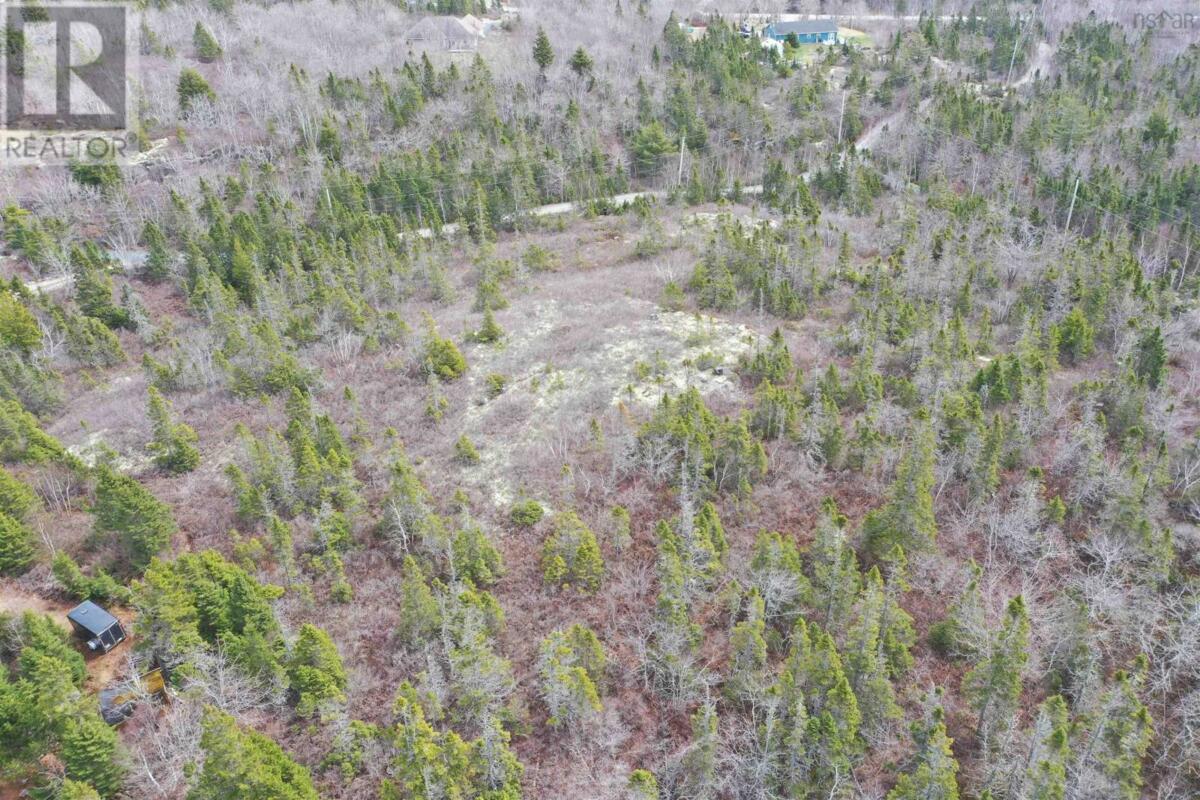 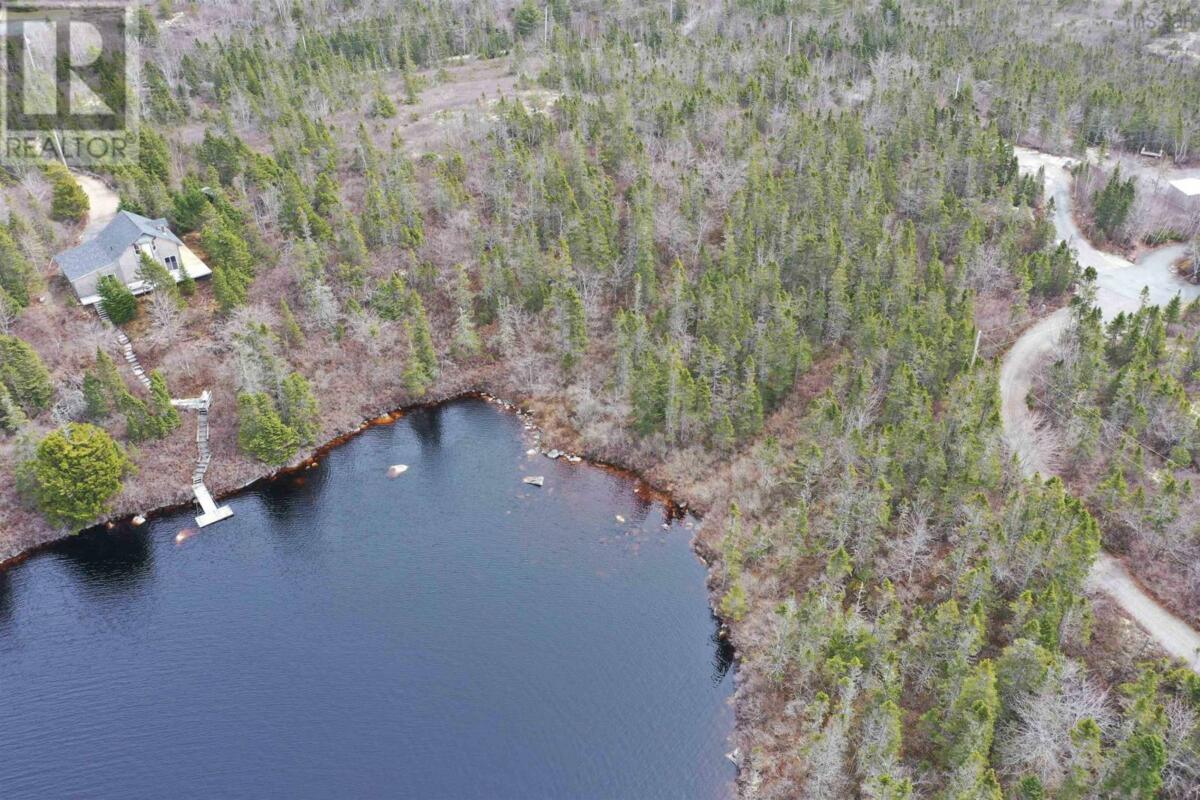 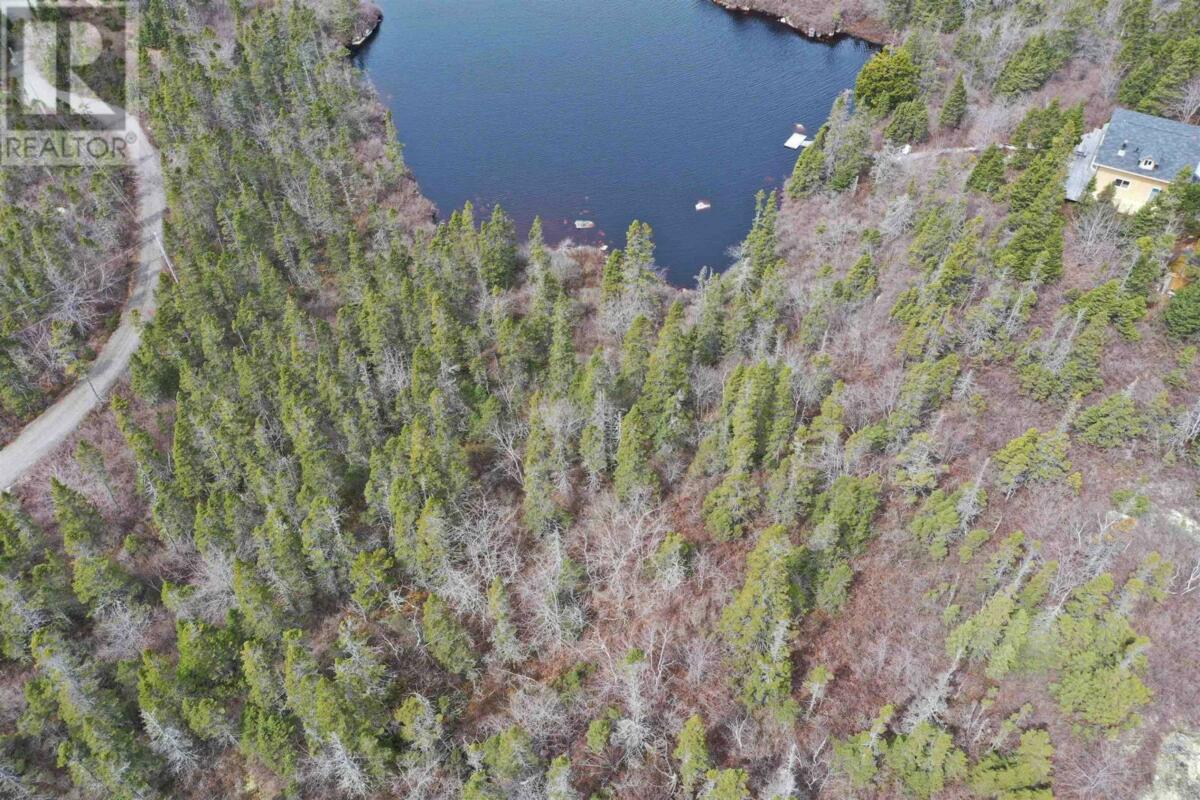 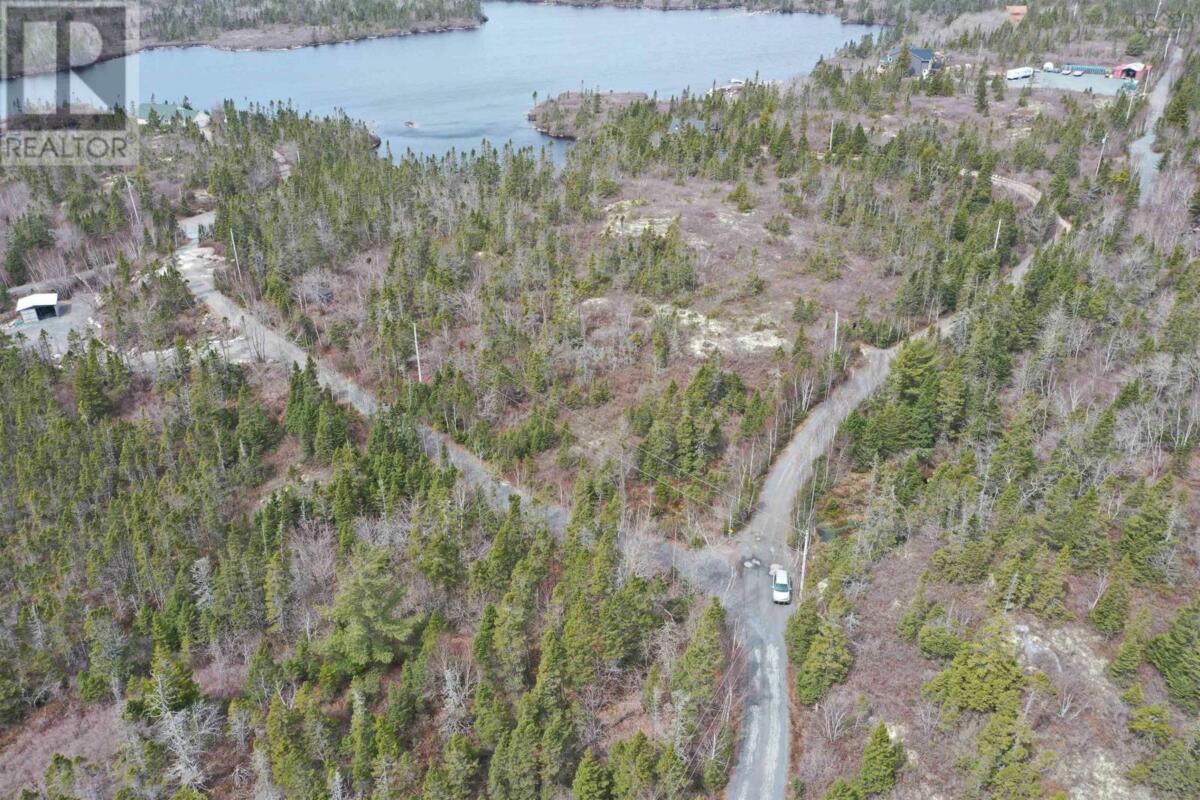 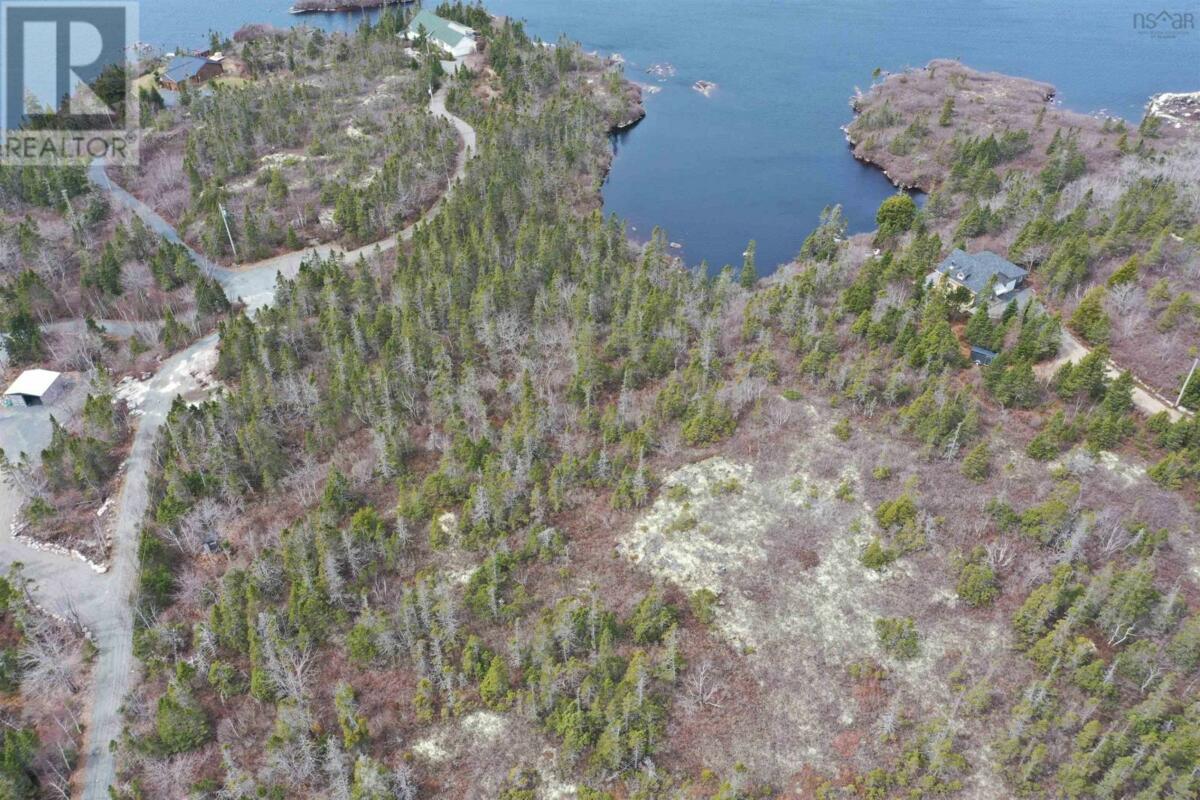