You cant ask for more privacy than this large 70 acre building lot, nestled amongst multiple lakes, rivers and a protected wilderness area. Located in peaceful Guysborough County, this gated property is fully equipped with a gravel driveway that leads to a leveled building lot with a new dug well and septic system. The panoramic views of the river valley make it a perfect spot to park your RV or build your dream home. Just past the property is a large section of land conserved by the Nova Scotia Nature Trust, so you know that your landscape views will never be jeopardized by future development. This parcel will be subdivided at closing into approximately a 70 acre lot. The boundary line at the front of the property will run along the natural edge of the brook. Power lines run down Lake Road but would need to be connected up to the property. In the immediate area, there are lots of walking trails, rivers to fish in, and across the road there is over 1800 acres of crown land with ATV, snowmobile and cross country skiing trails to enjoy. Grocery stores, the hospital and all other major amenities are available in Sherbrooke, just 25 minutes away. (id:26763)

The freshest crime data from Statistics Canada are from 2020. There were 344 crime incidents. The overall crime rate is 5,125.91. Rate is the amount of incidents per 100,000 population. Comparing to other Canadian cities it has Average rate in 2020. Year by year change in the total crime rate is 23.40%

The closest Bus station is Lakeview Shopping Centre (8909) in 108.19 km away from this MLS® Listing.

Unemployment rate in the area around Listing # 202215296 is 18.3 which is High in comparison to the other province neighbourhoods.

This real estate is located in Smithfield where population change between 2011 and 2016 was -5.1%. This is Low in comparison to average growth rate of this region.

Average size of families in the area is 2.5. This is Low number in comparison to the whole region. Percent of families with children is 39.3% and it is Low. % of Married or living common law is around 63.5% and it is Above Average.

Average age of the population is 50.3. This percentage is High in comparison to other BC cities.

Average Owner payments are Low in this area. $643 owners spent in average for the dwelling. Tenants are paying $691 in this district and it is Low comparing to other cities.

9.6% of Population in this district are Renters and it is Low comparing to other BC cities and areas.

1.2% of all population in the area around this property using Public Transport which is Low, 93.3% of using population are using Cars, which is Above Average. 0% of people using Bicycles and it is . 4.2% of population are walking which is Average 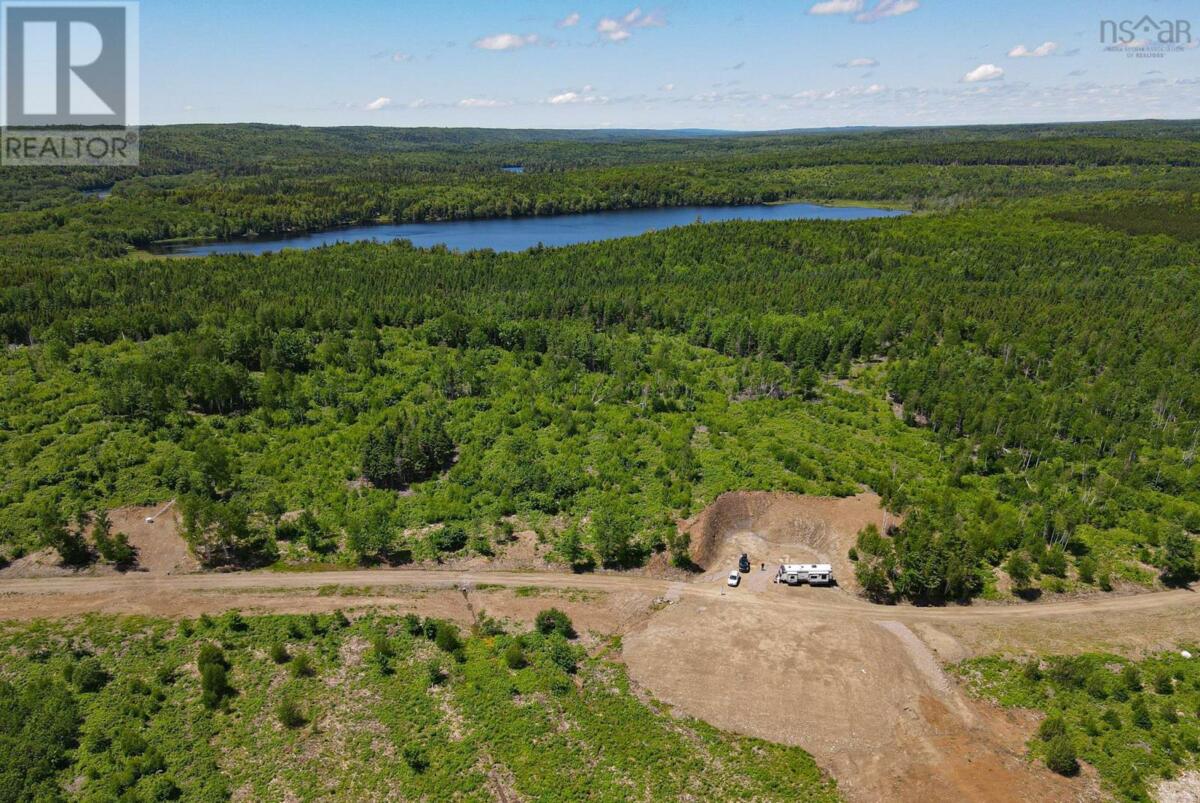 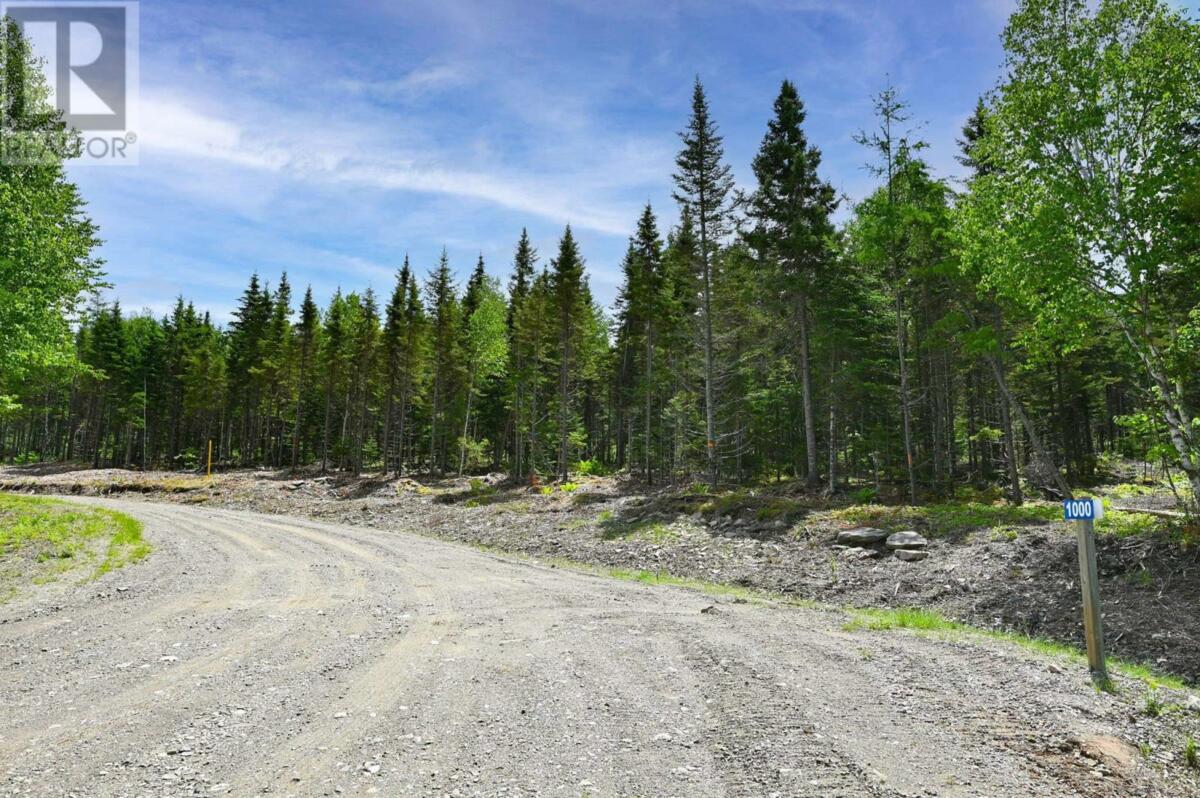 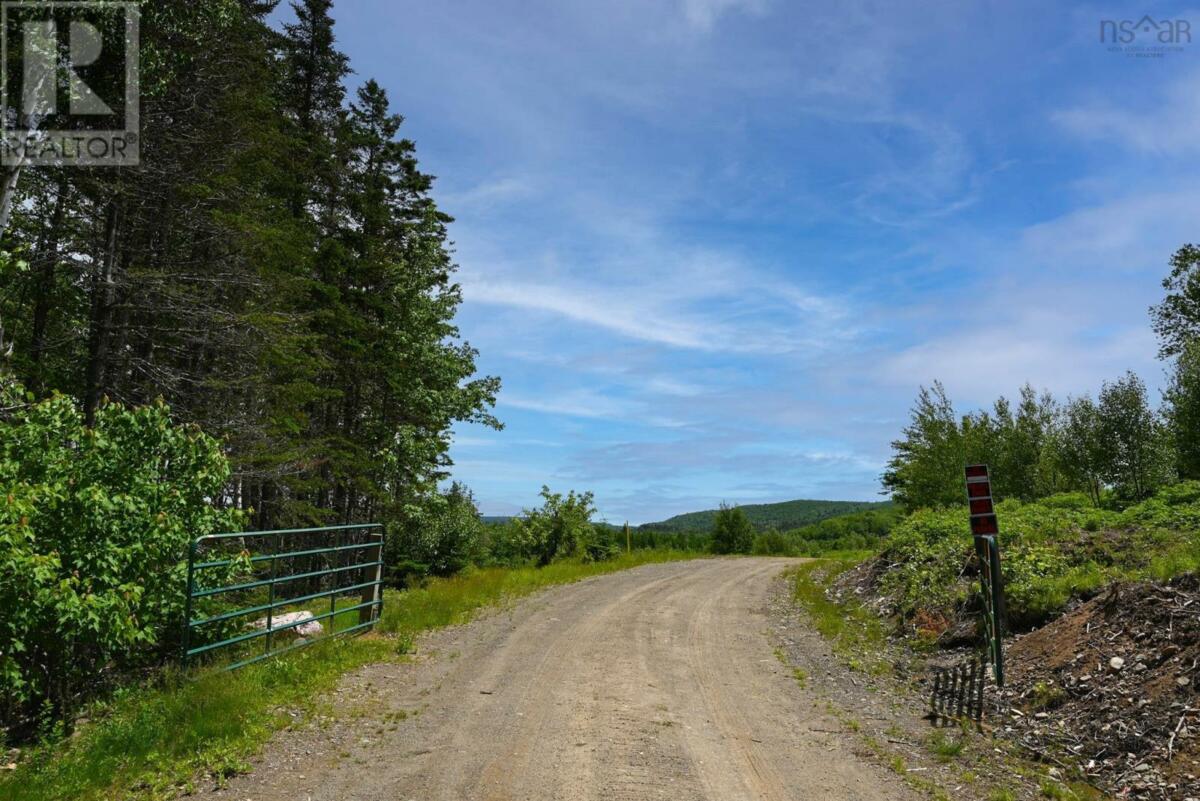 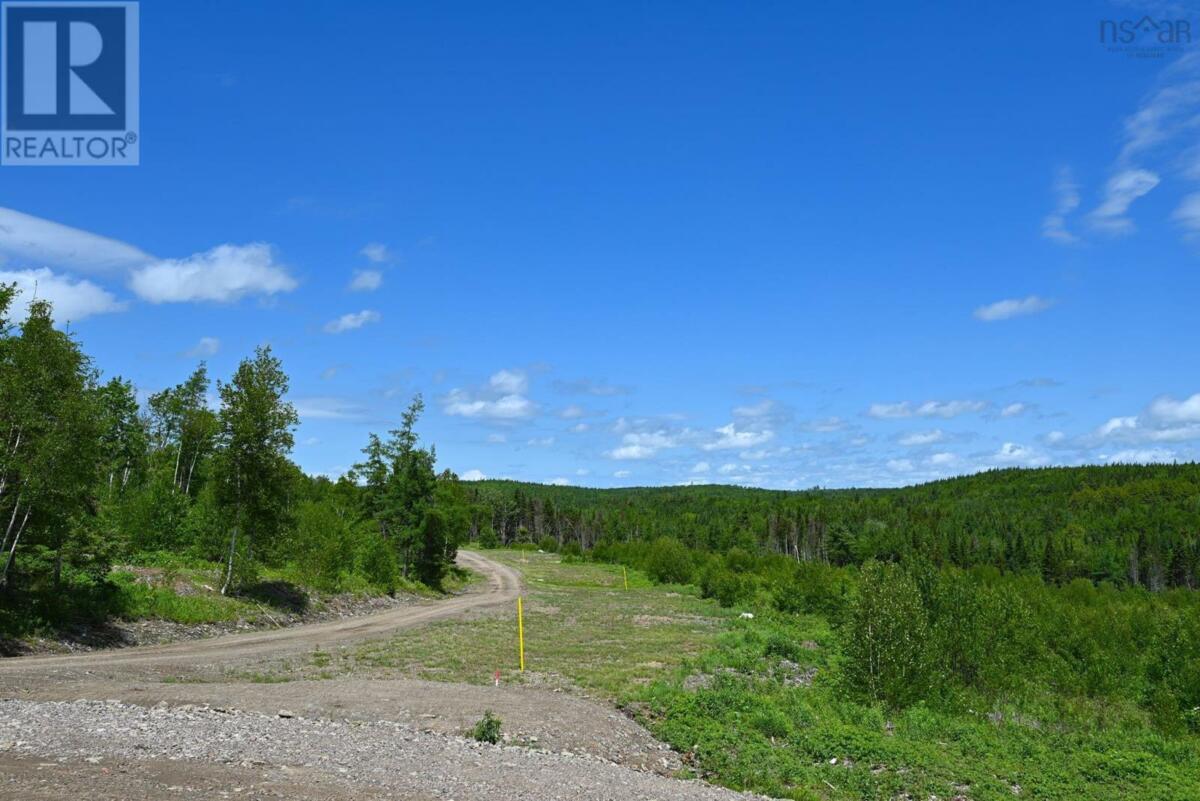 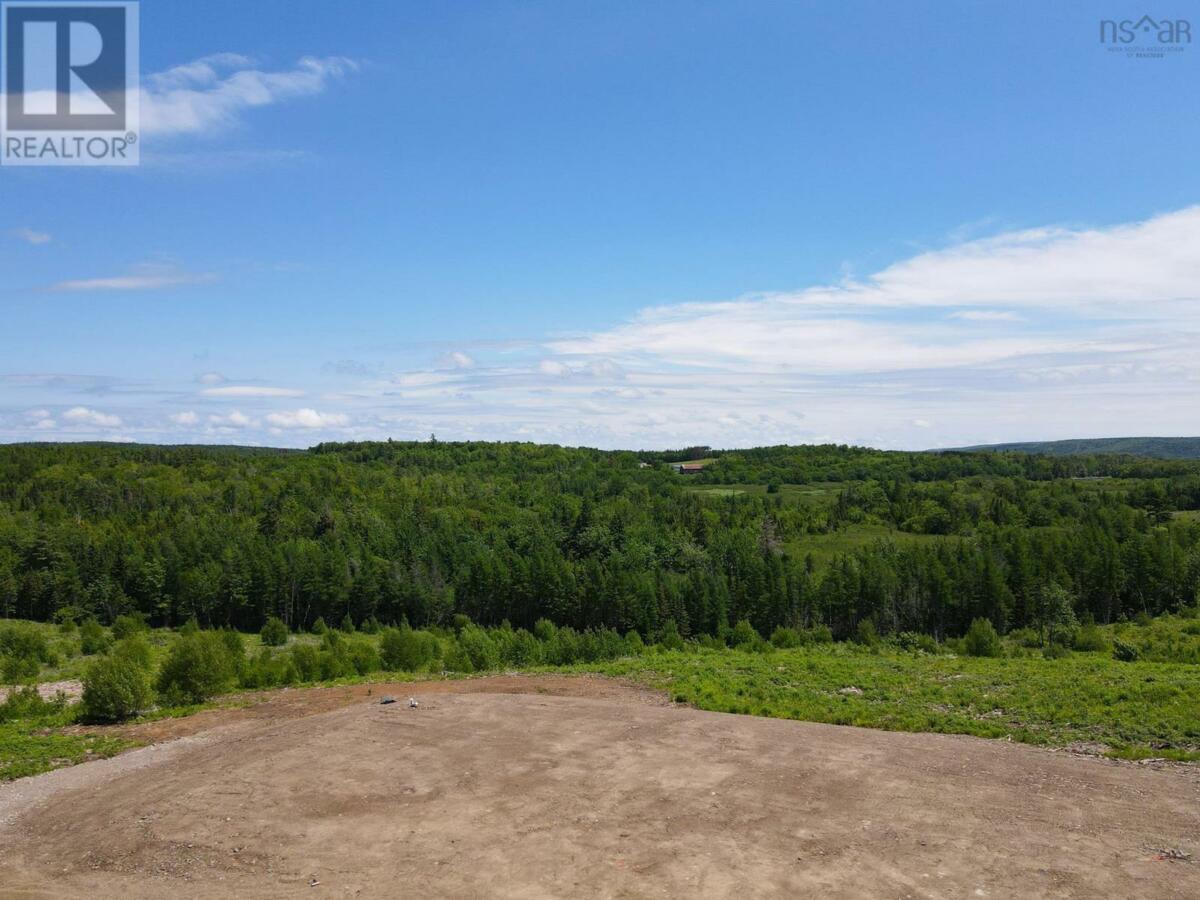 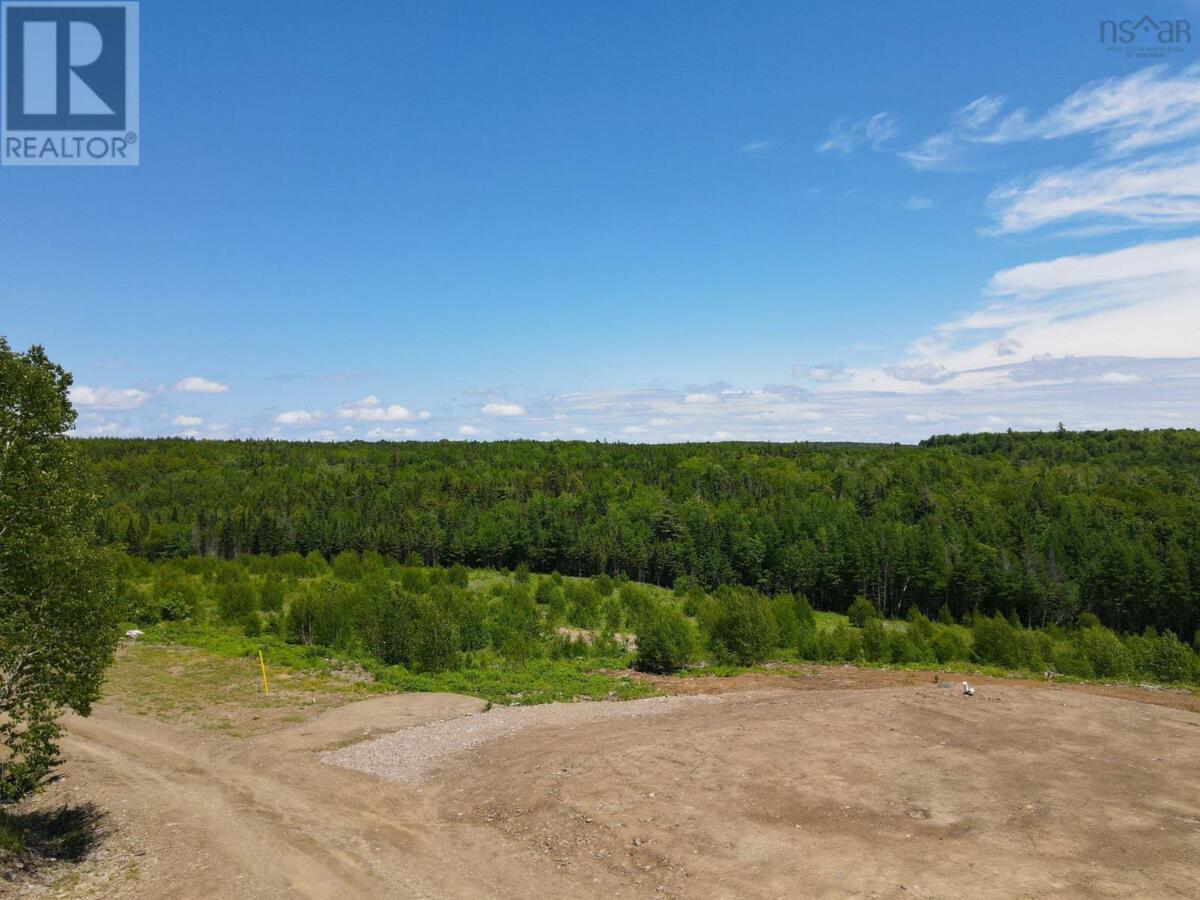 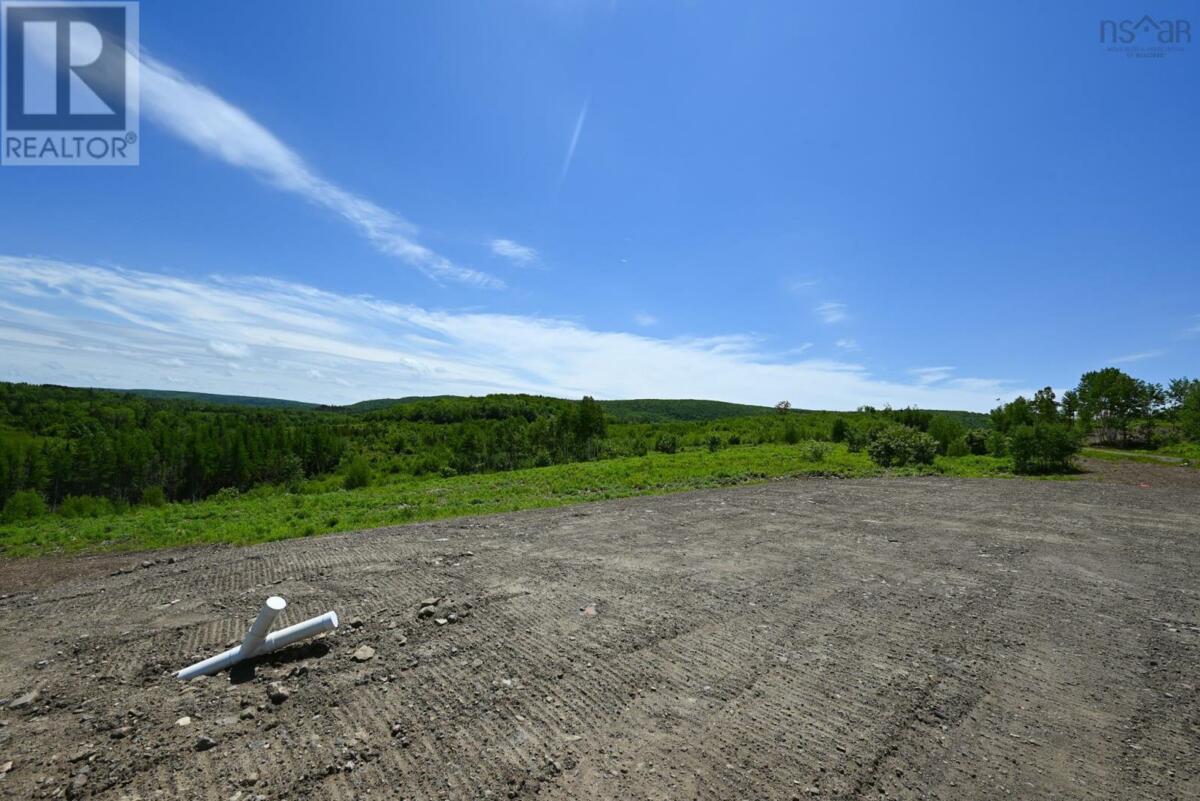 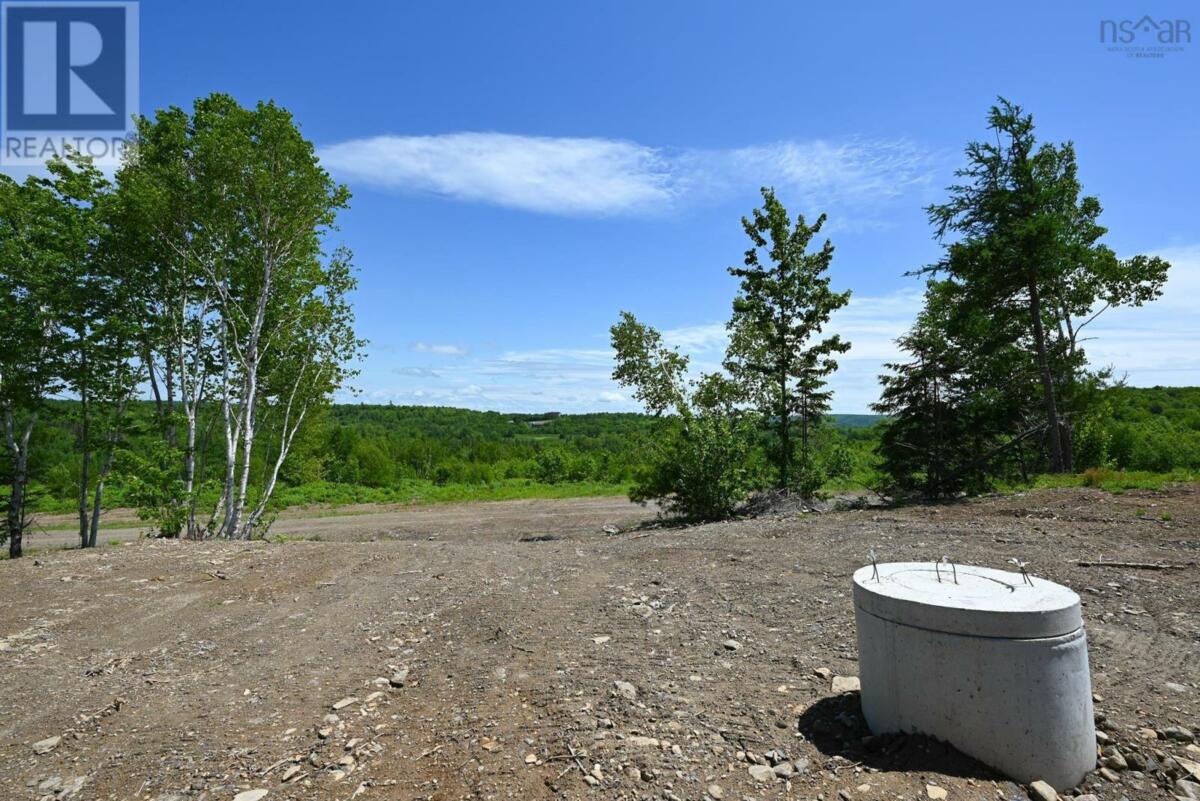 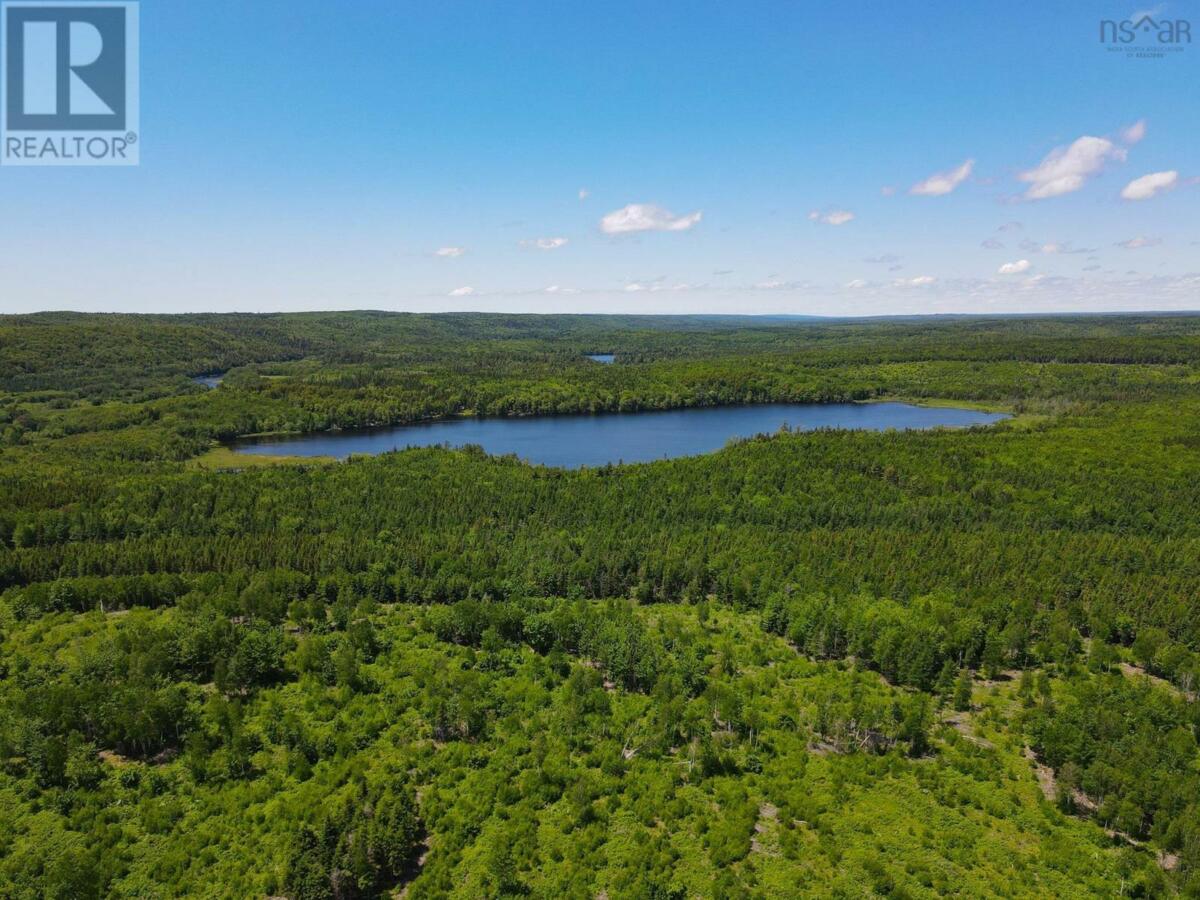 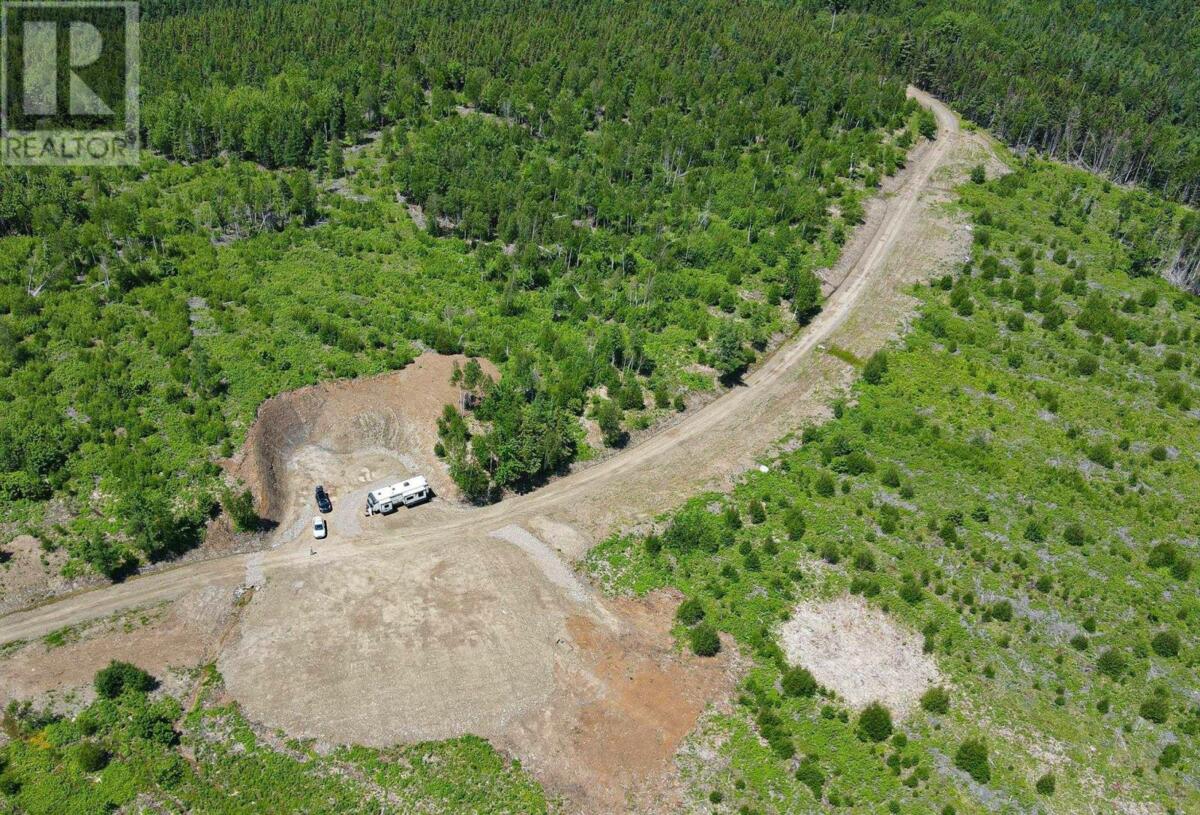 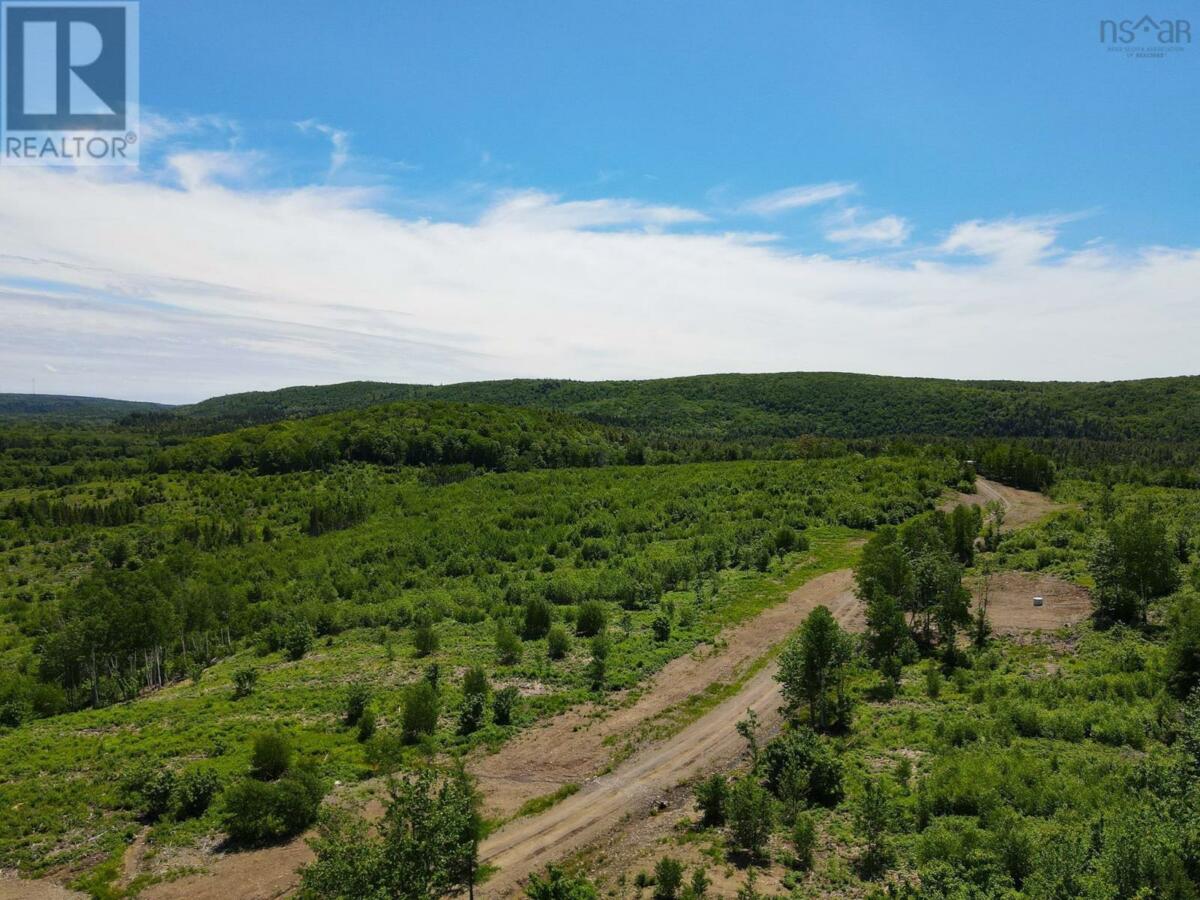 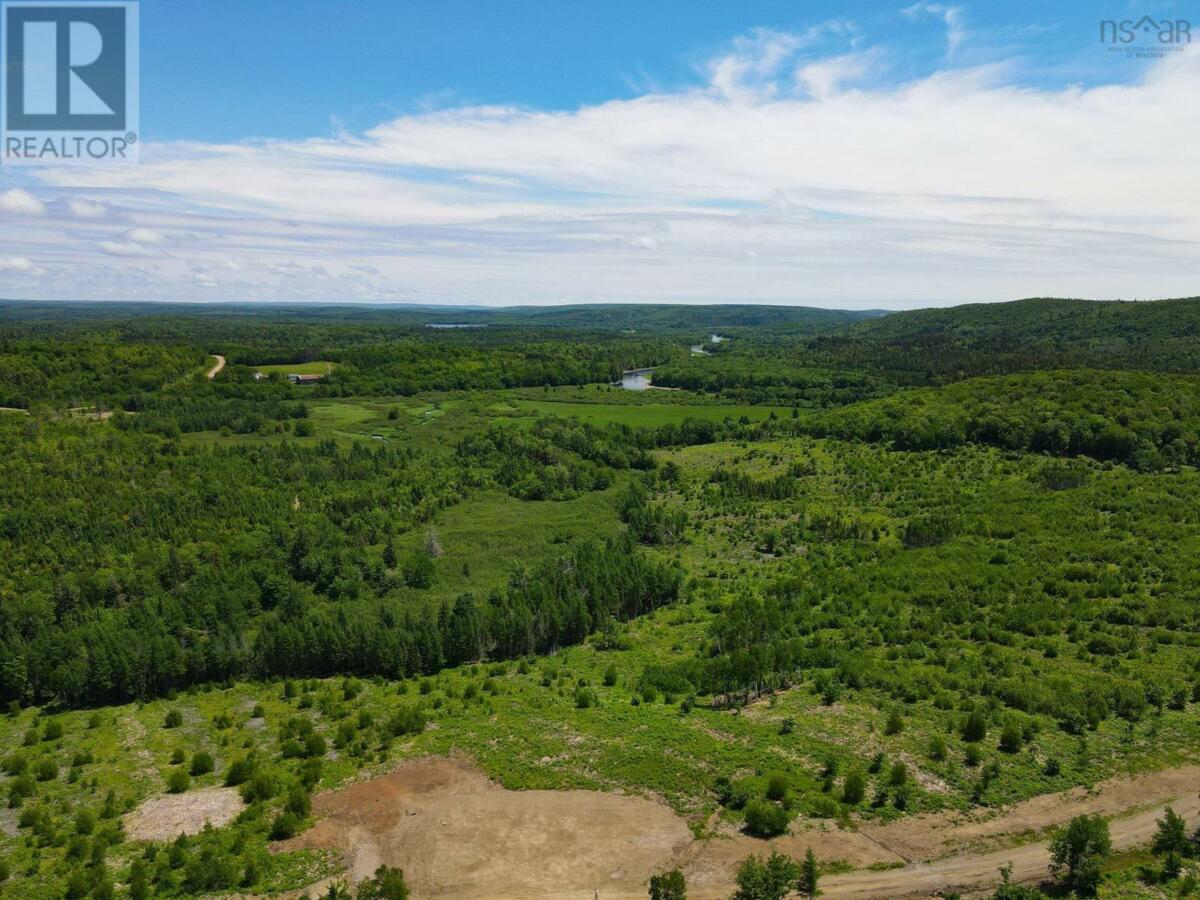 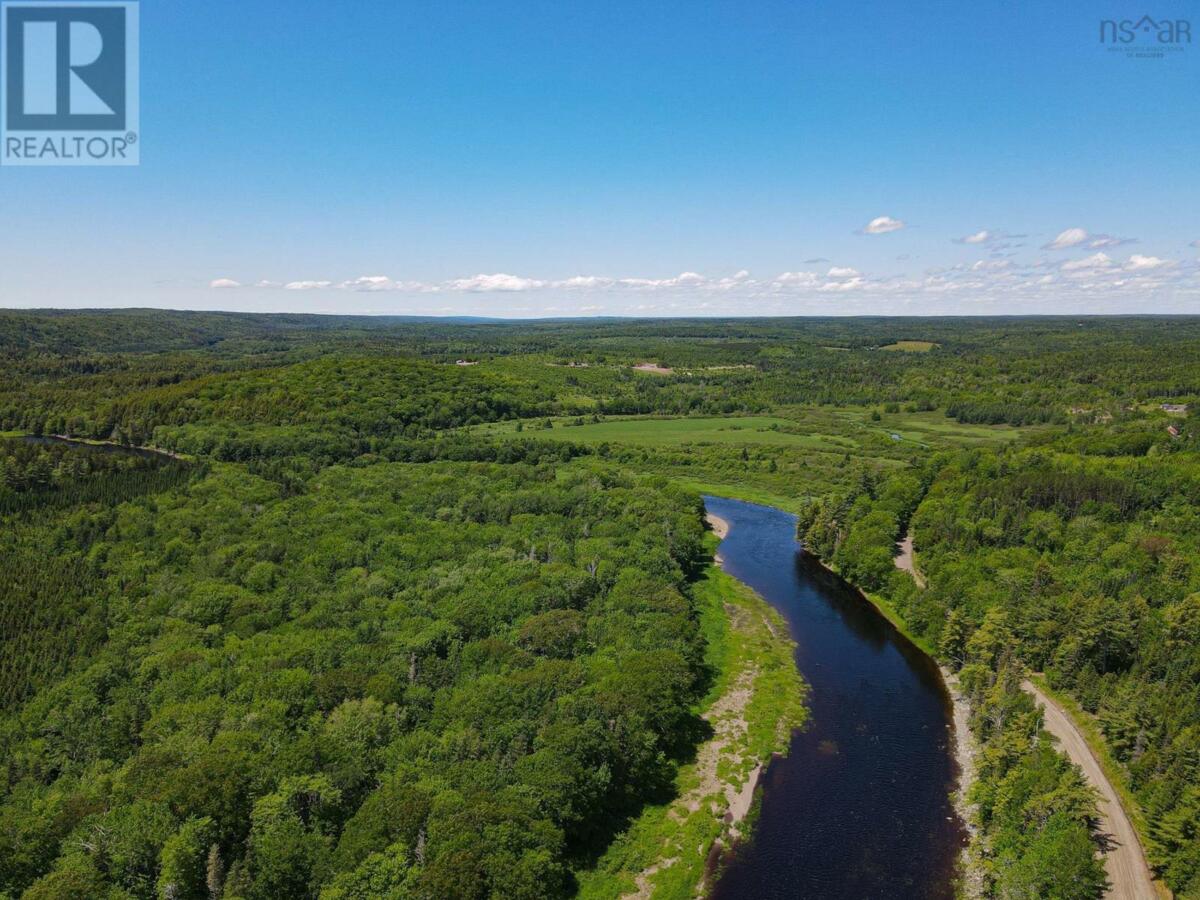 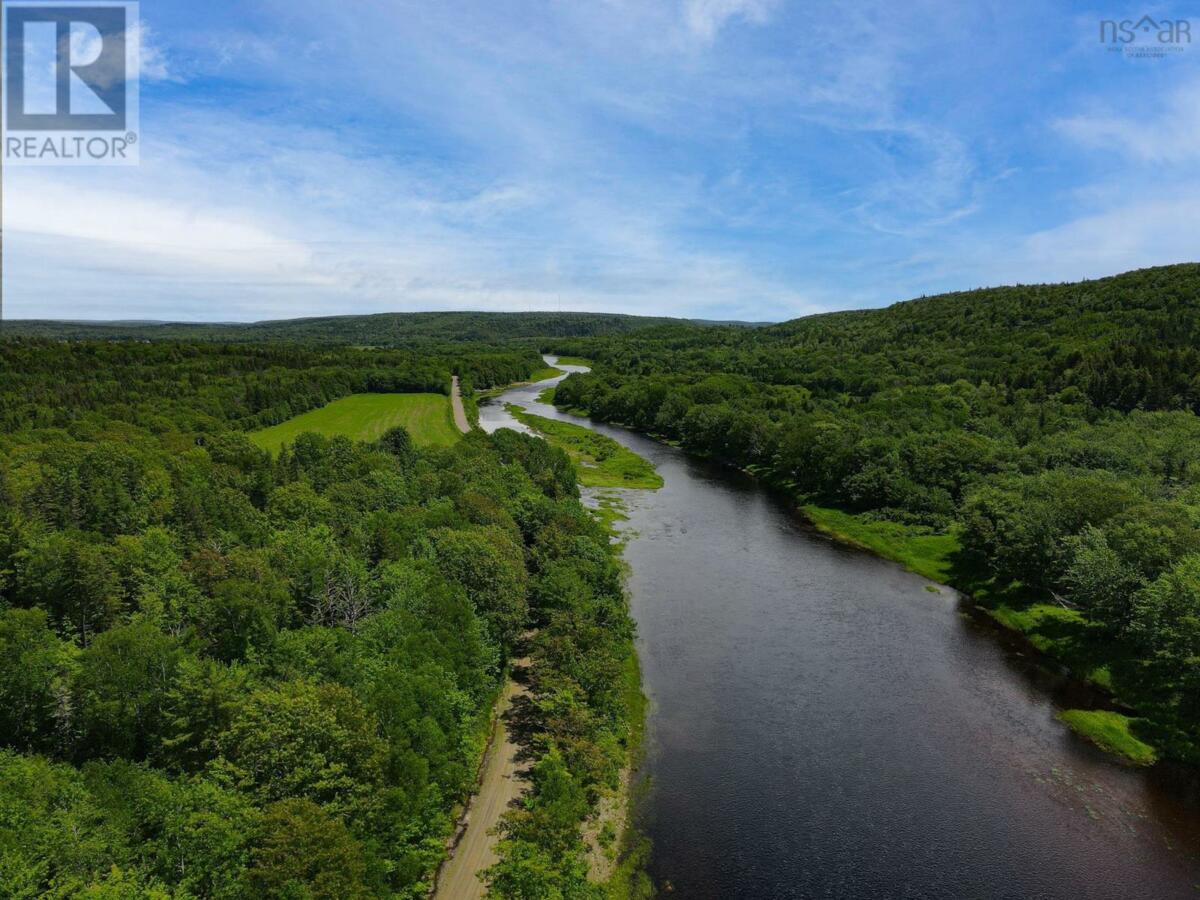