OPPORTUNITY FOR INVESTORS AND DEVELOPERS 4+ bedroom 2+ bathroom close to all amenities the new OCP 2040 supports rezoning expected the potential to build 4 story multi-family in Central Rutland within walking distance to many amenities. This central location in Rutland is downtown steps away from transportation and minutes away from major amenities including restaurants, and grocery stores, and minutes away to UBC Okanagan around Kelowna Airport. *All information deemed correct, please verify if important * (id:26763)

The closest Bus station is Rutland Rd N at McCurdy Rd E (NB) in 0.39 km away from this MLS® Listing.

Unemployment rate in the area around Listing # 10261799 is 7.7 which is Average in comparison to the other province neighbourhoods.

This real estate is located in Rutland North where population change between 2011 and 2016 was 1.4%. This is Average in comparison to average growth rate of this region.

Population density per square kilometre in this community is 1355.2 which is Average people per sq.km.

Average Owner payments are Below Average in this area. $1122 owners spent in average for the dwelling. Tenants are paying $1259 in this district and it is Above Average comparing to other cities.

26.3% of Population in this district are Renters and it is Average comparing to other BC cities and areas. 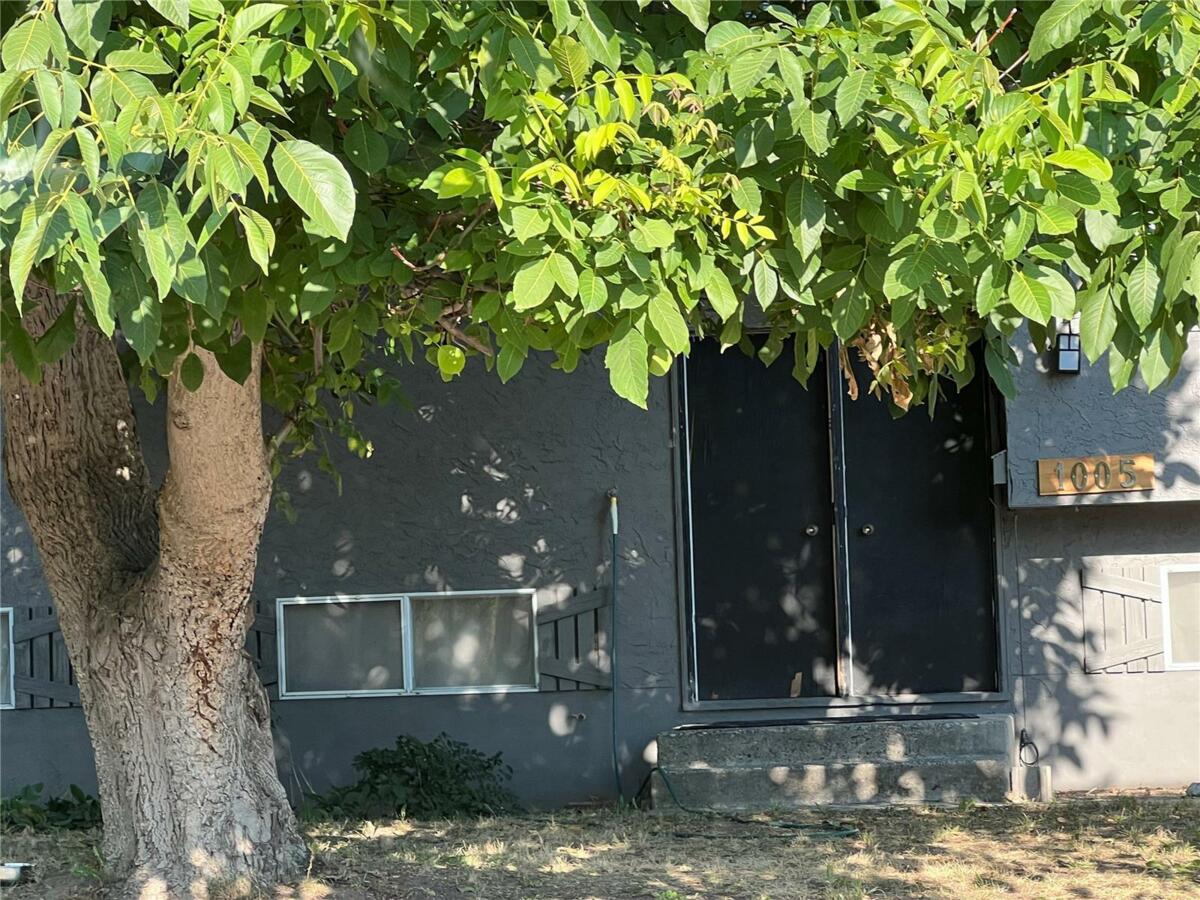