SQUAMISH BUSINESS PARK concrete tilt up construction space for sale at the front of the complex for MAXIMUM ADVERTISING EXPOSURE at a prime location along Queens Way. Flexible I-11 Zoning with several permitted uses and over 1,870 square feet of work space including a 1,262 sq. foot main floor that features overhead door and a 25' ceiling height on the front end. Lots of additional space on the 617 square foot mezzanine (built with permit) for inventory, office or other for your growing business. Call today and have your business take advantage of this excellent opportunity. (id:26763)

The freshest crime data from Statistics Canada are from 2020. There were 1,862 crime incidents. The overall crime rate is 8,556.59. Rate is the amount of incidents per 100,000 population. Comparing to other Canadian cities it has Average rate in 2020. Year by year change in the total crime rate is 2.24%

The closest Bus station is Queens Way at Commercial Way (SB) in 0.07 km away from this MLS® Listing.

Unemployment rate in the area around Listing # C8047520 is 5.4 which is Low in comparison to the other province neighbourhoods.

This real estate is located in where population change between 2011 and 2016 was 13.7%. This is High in comparison to average growth rate of this region.

Population density per square kilometre in this community is 186.1 which is Below Average people per sq.km.

Average size of families in the area is 2.9. This is Average number in comparison to the whole region. Percent of families with children is 60.3% and it is Average. % of Married or living common law is around 62.5% and it is Above Average.

Average Owner payments are High in this area. $1733 owners spent in average for the dwelling. Tenants are paying $1304 in this district and it is Above Average comparing to other cities.

2.7% of all population in the area around this property using Public Transport which is Below Average, 85.3% of using population are using Cars, which is Average. 4.1% of people using Bicycles and it is High. 6.3% of population are walking which is Above Average 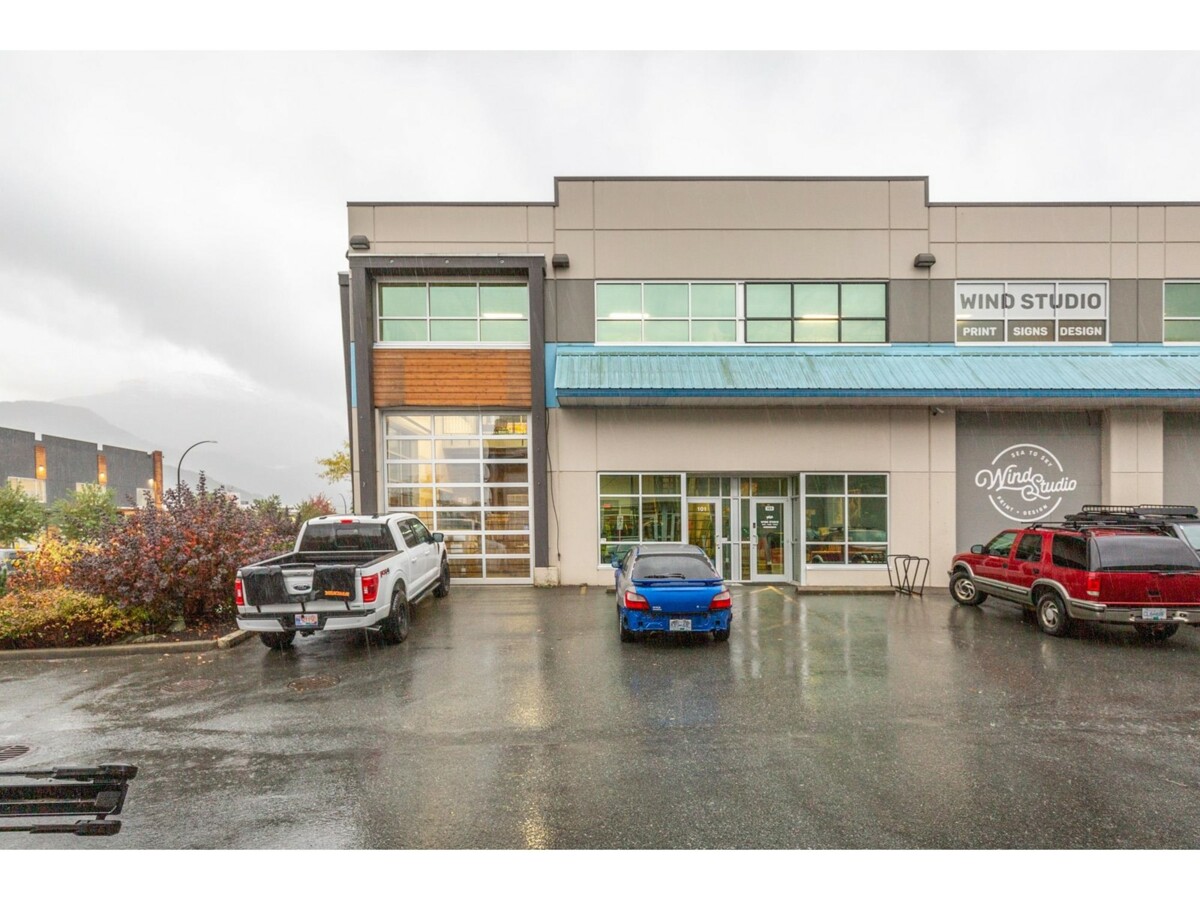 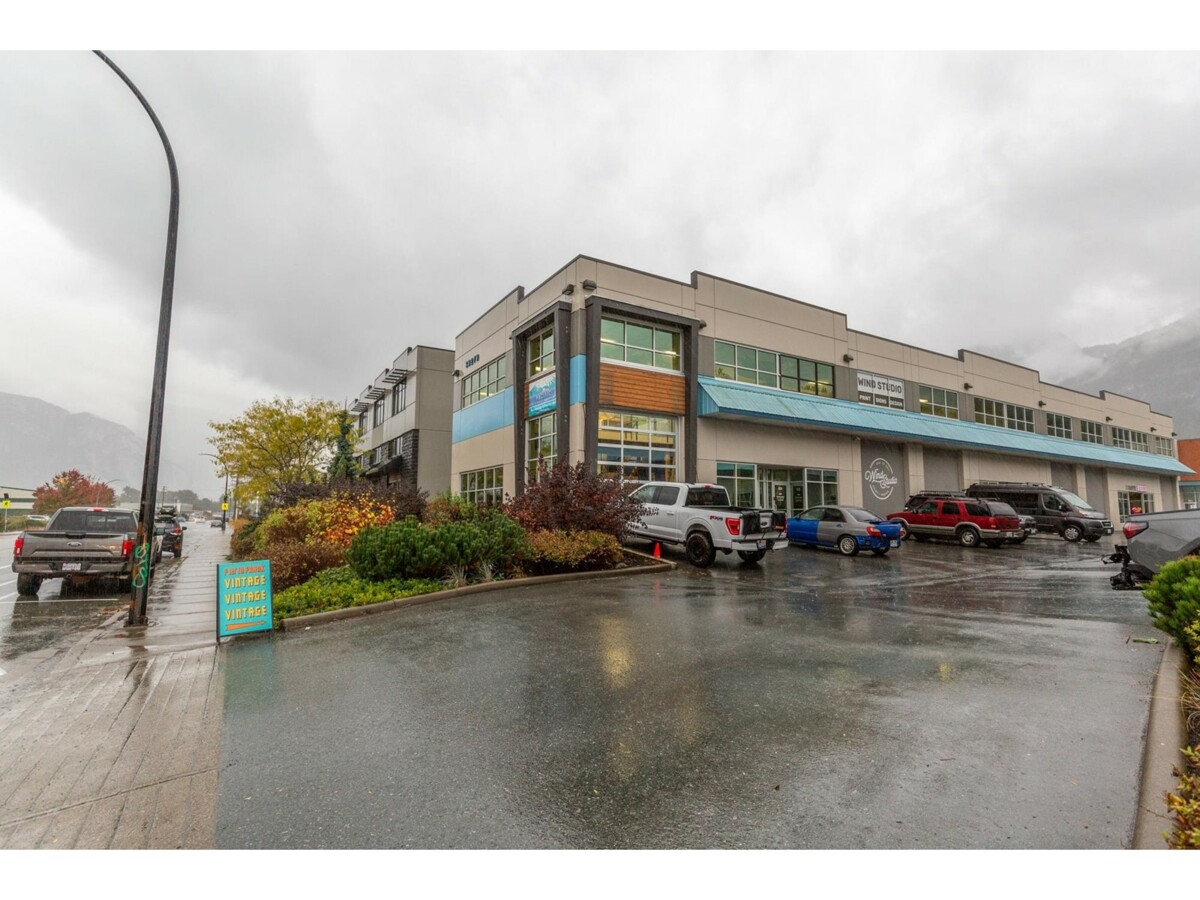 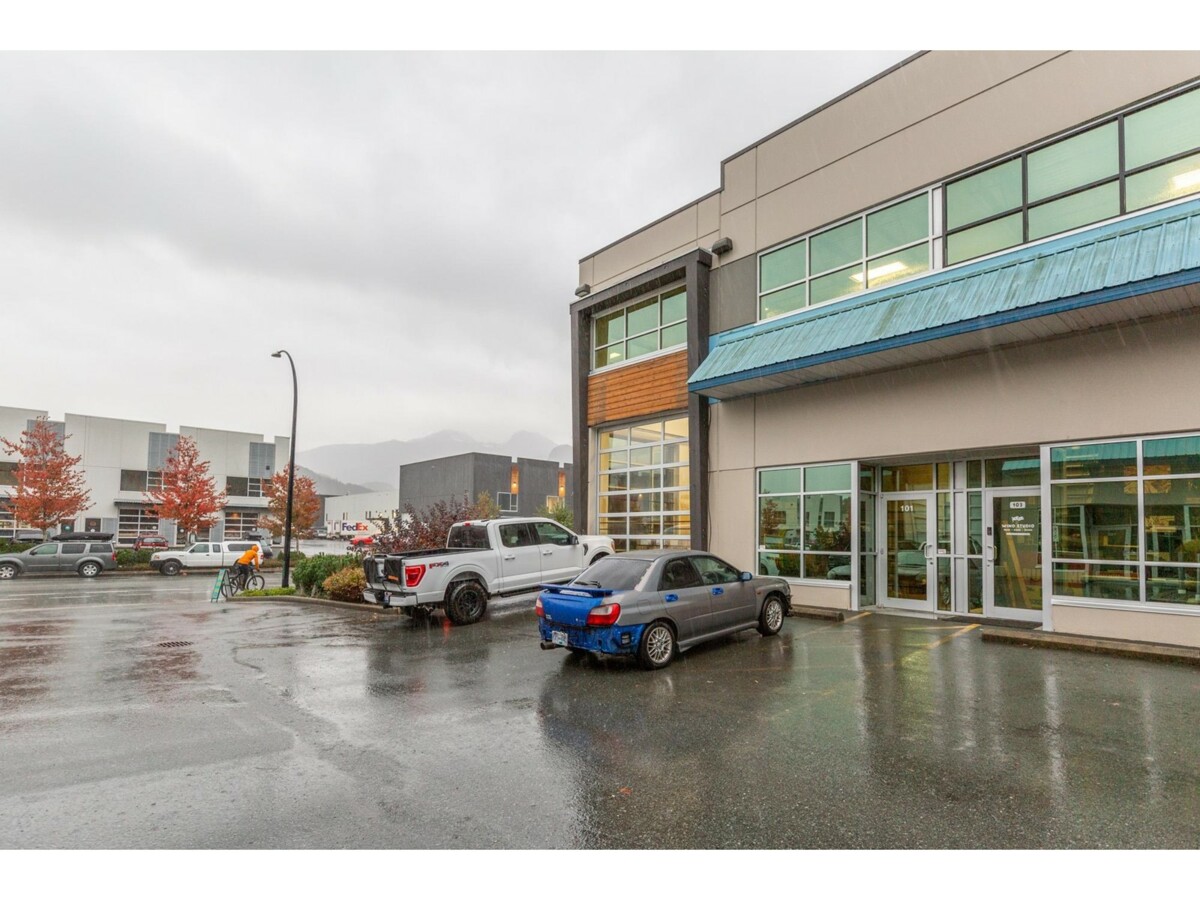 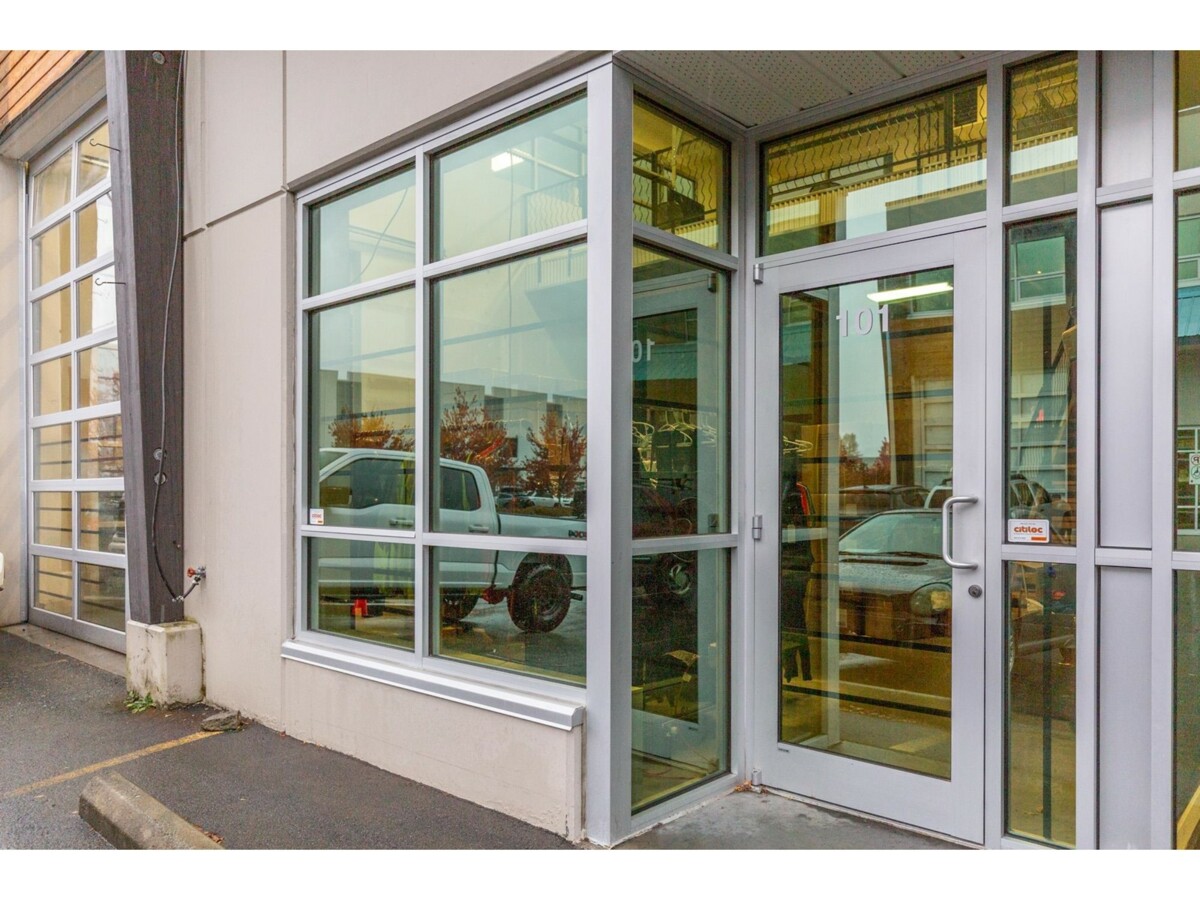 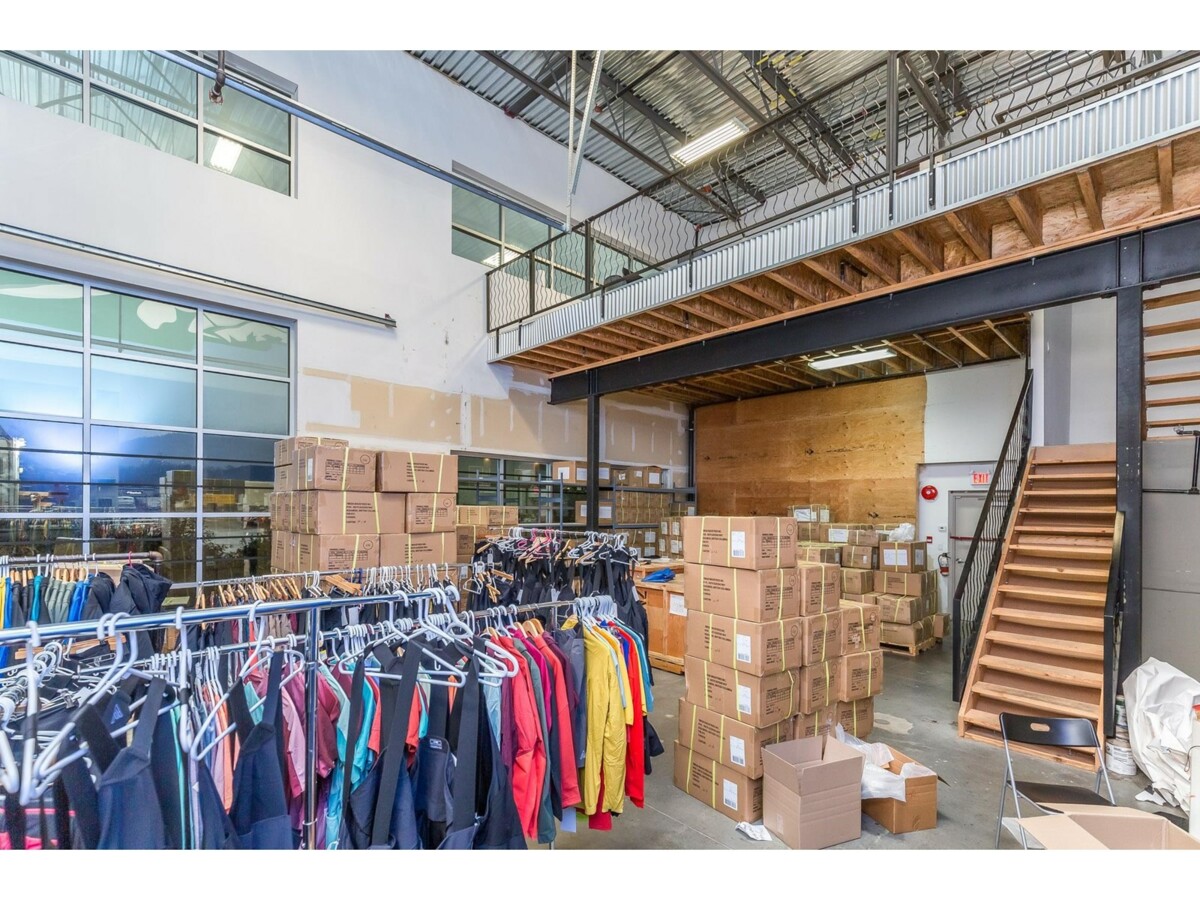 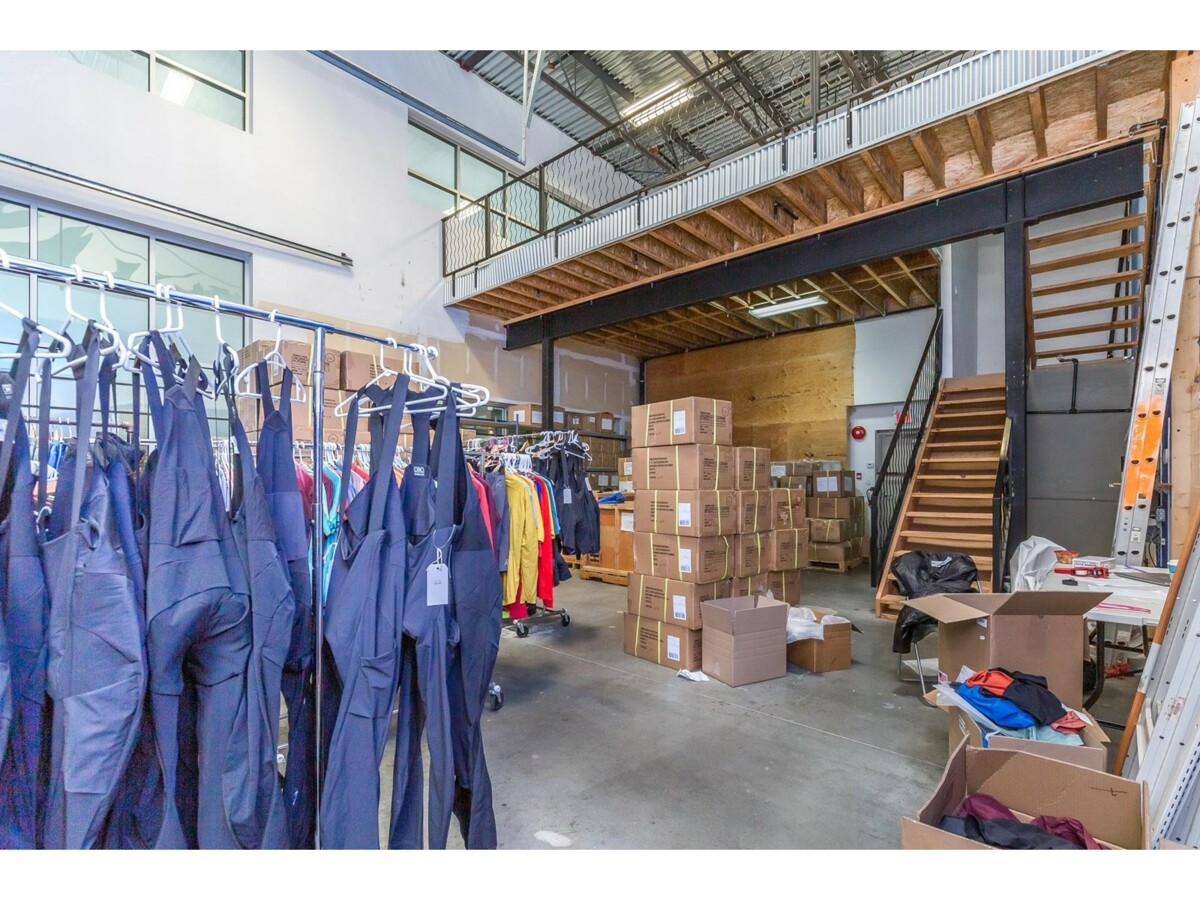 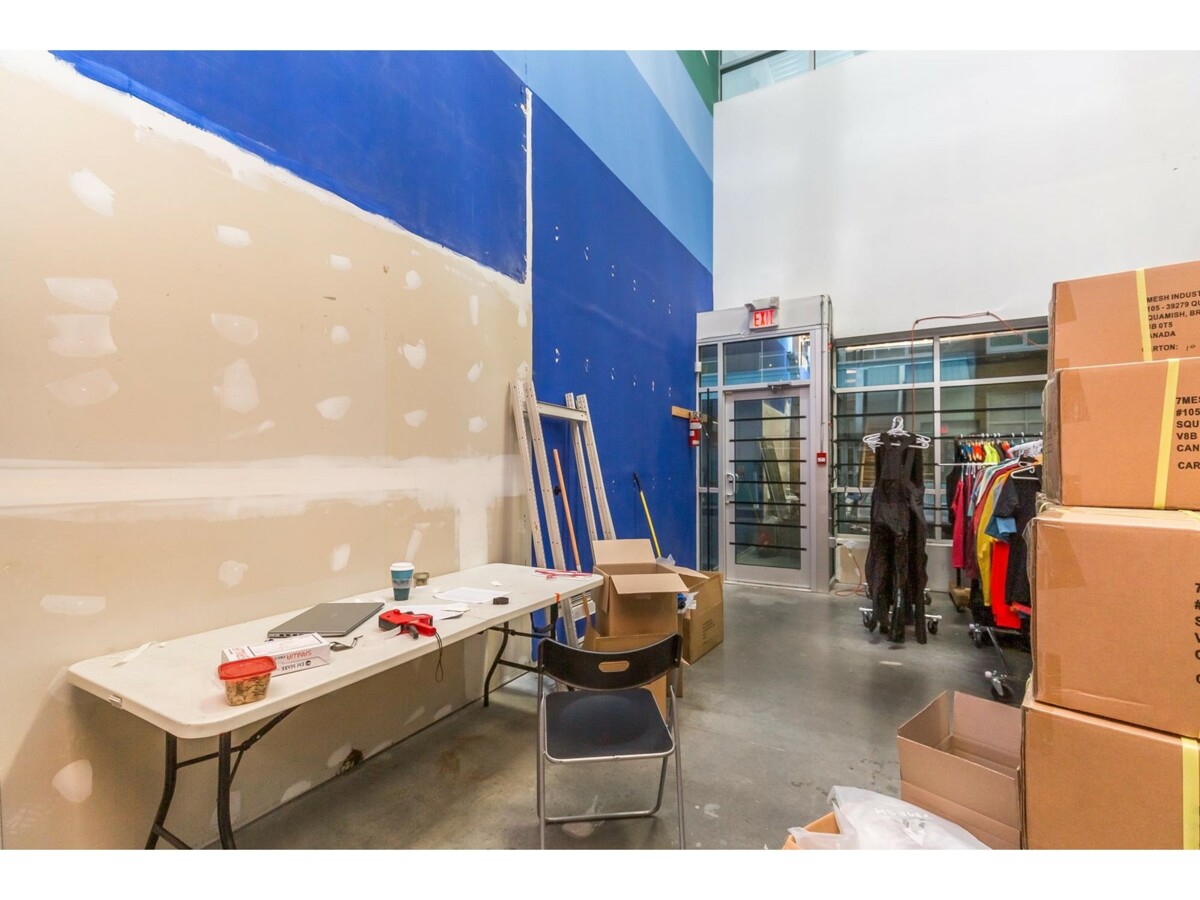 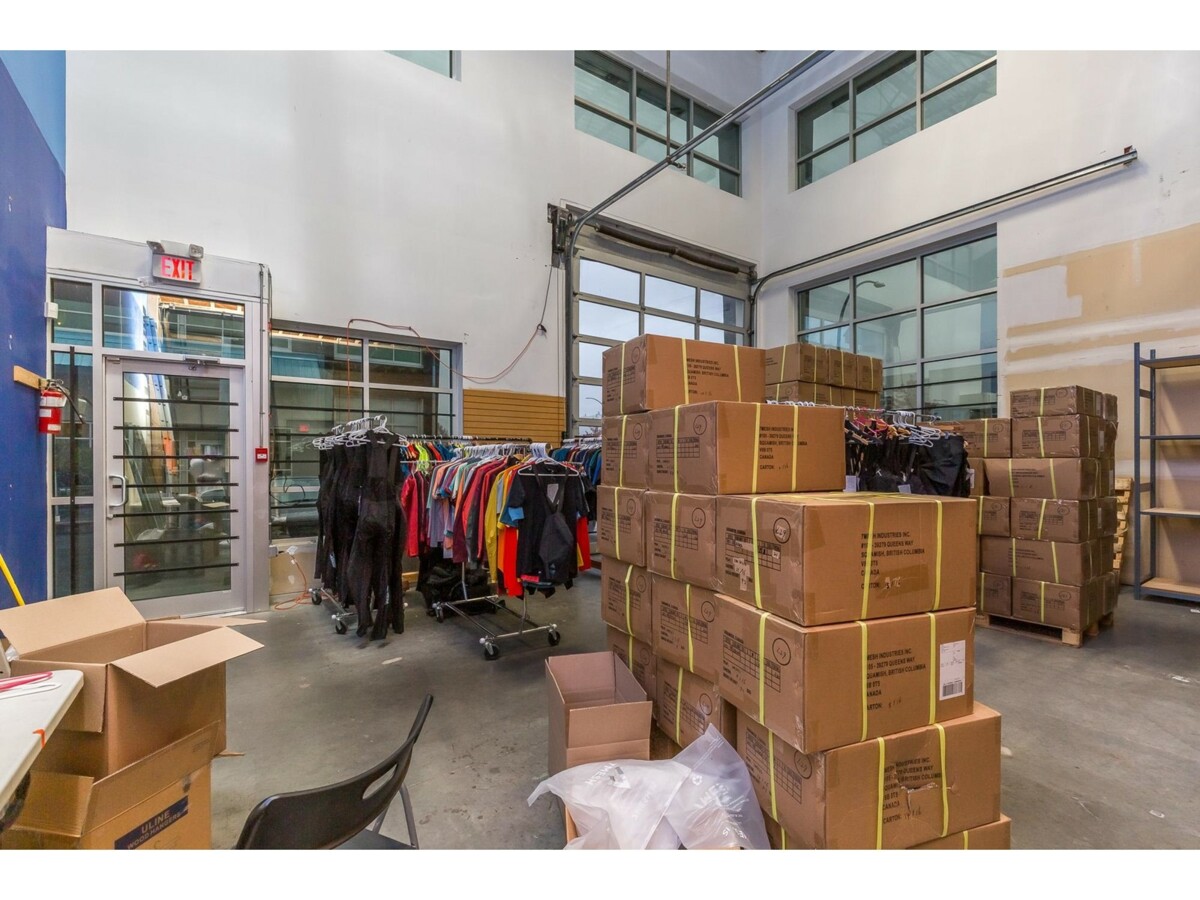 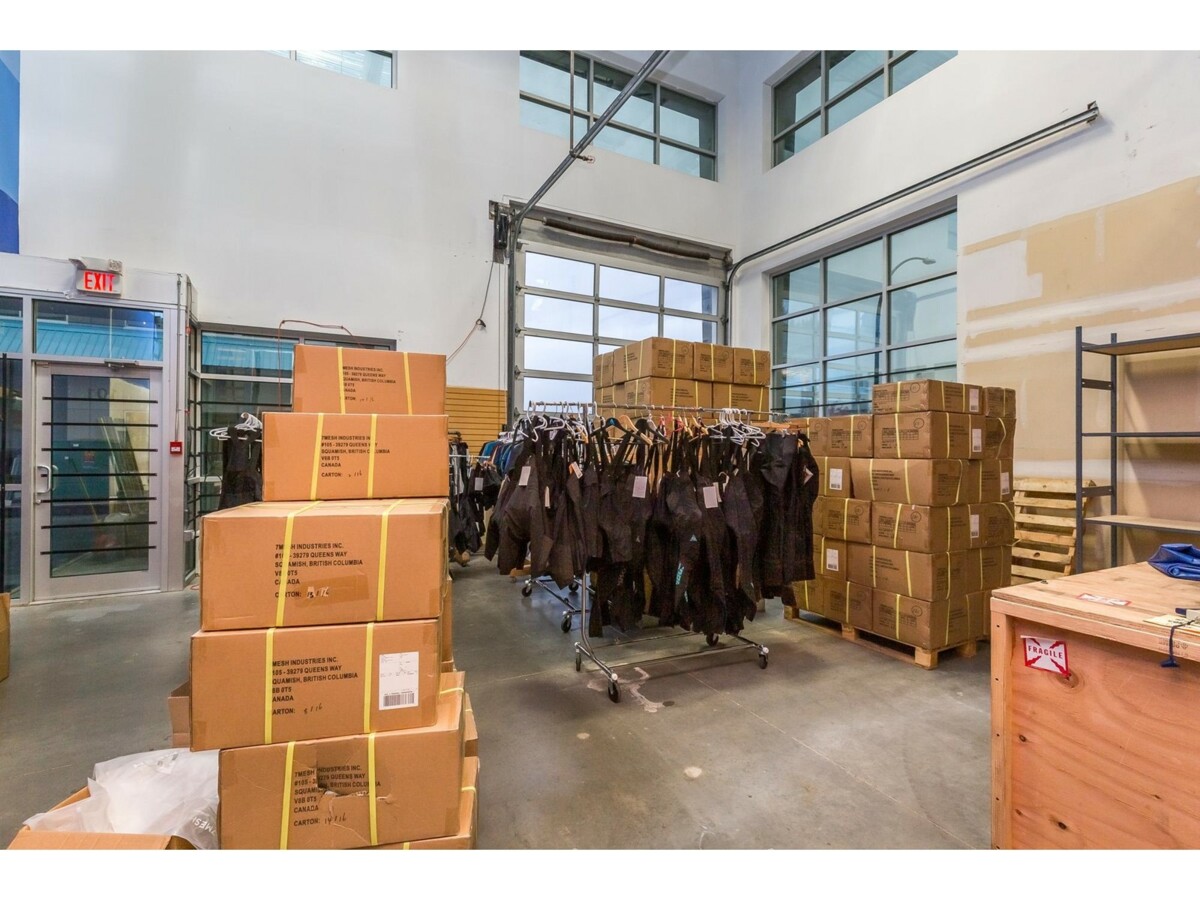 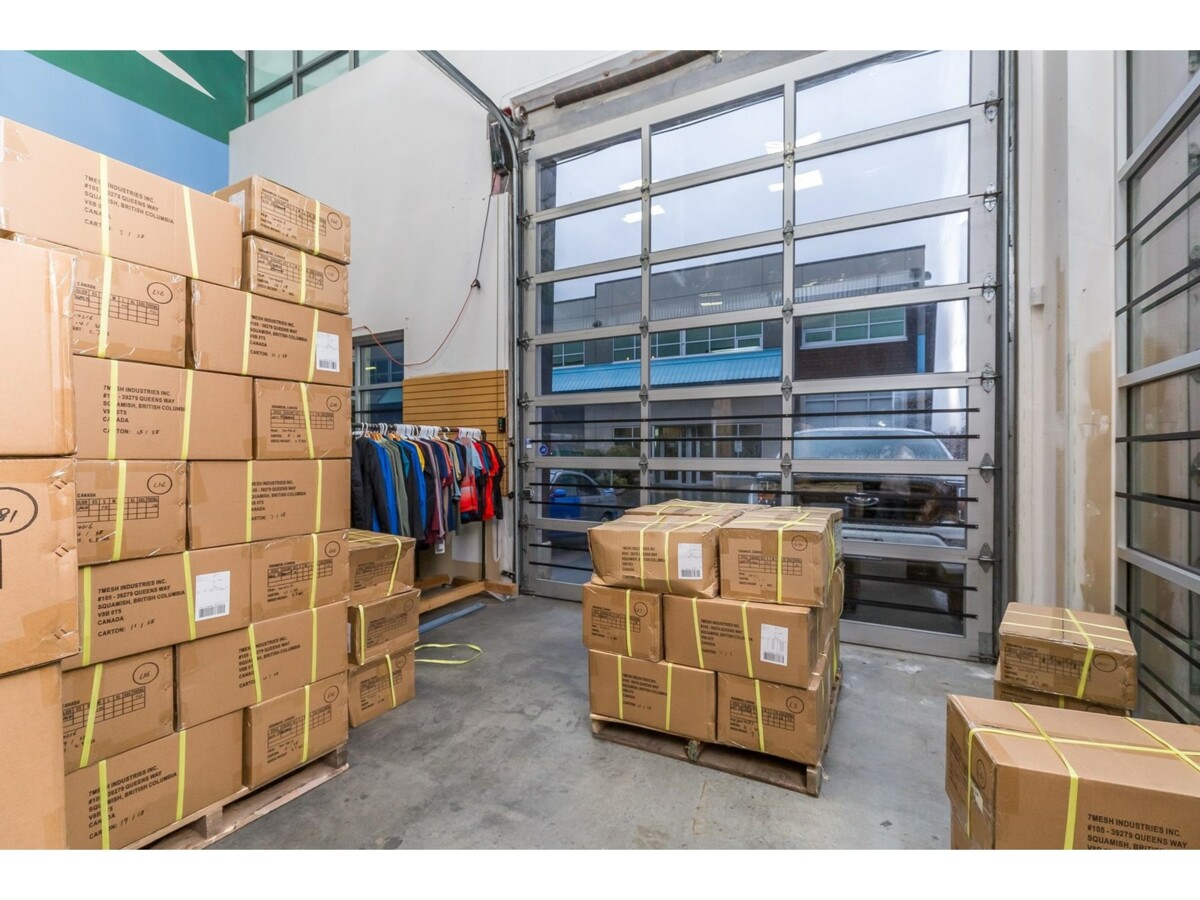 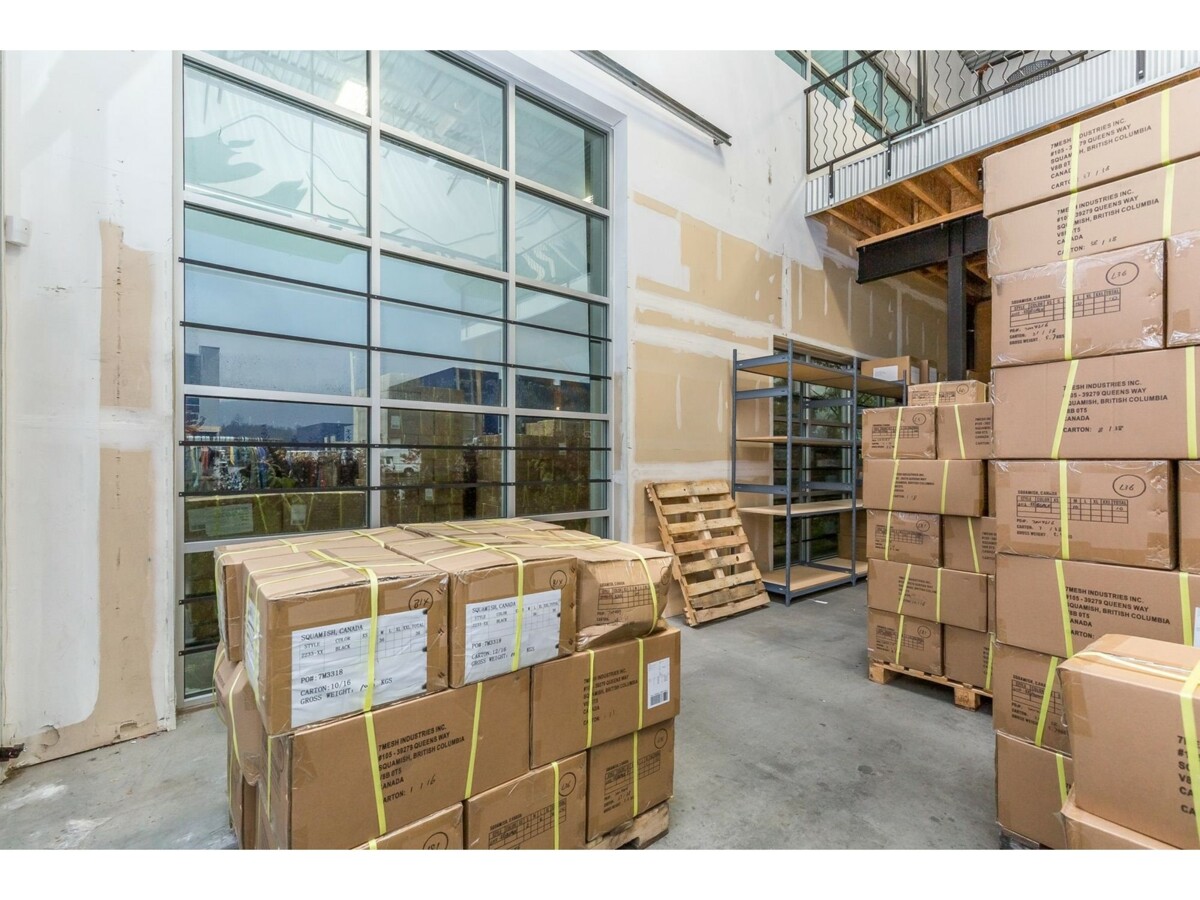 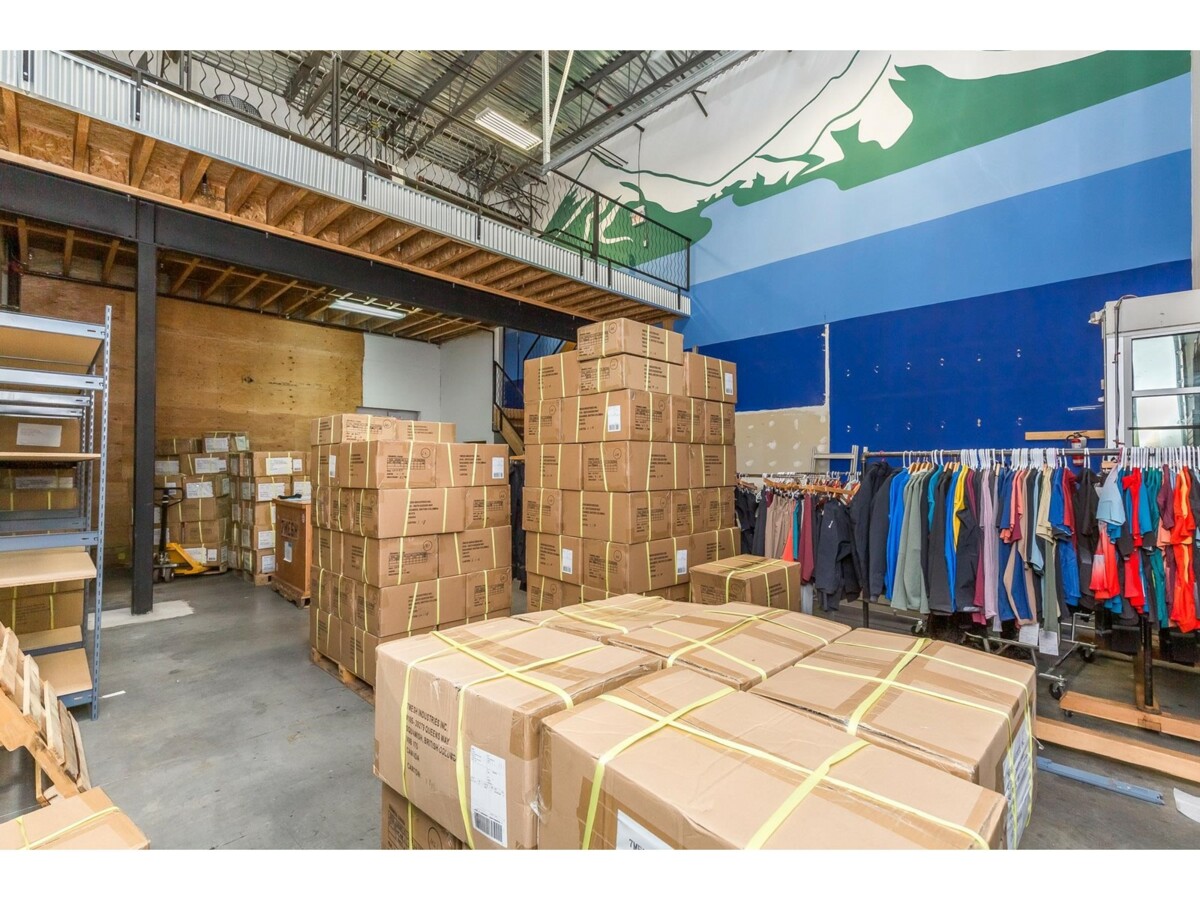 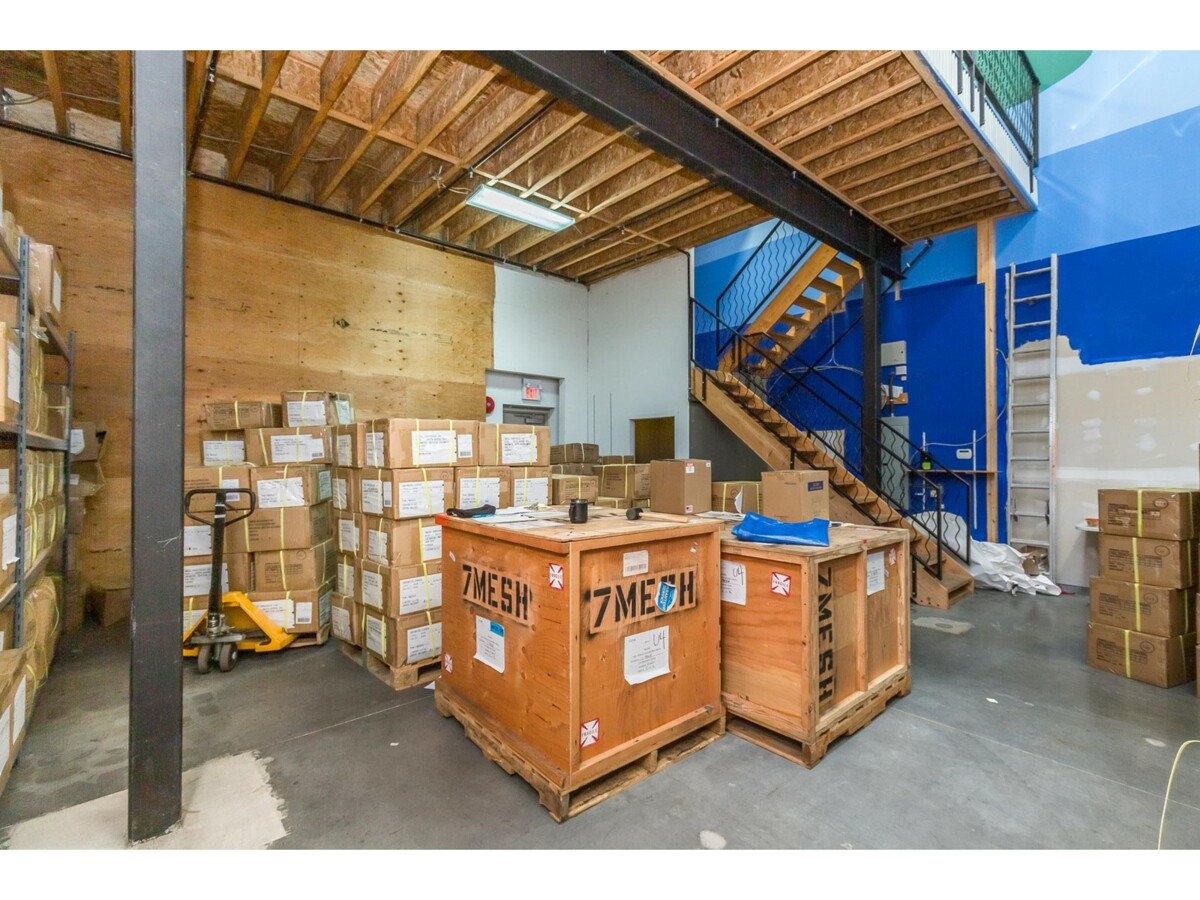 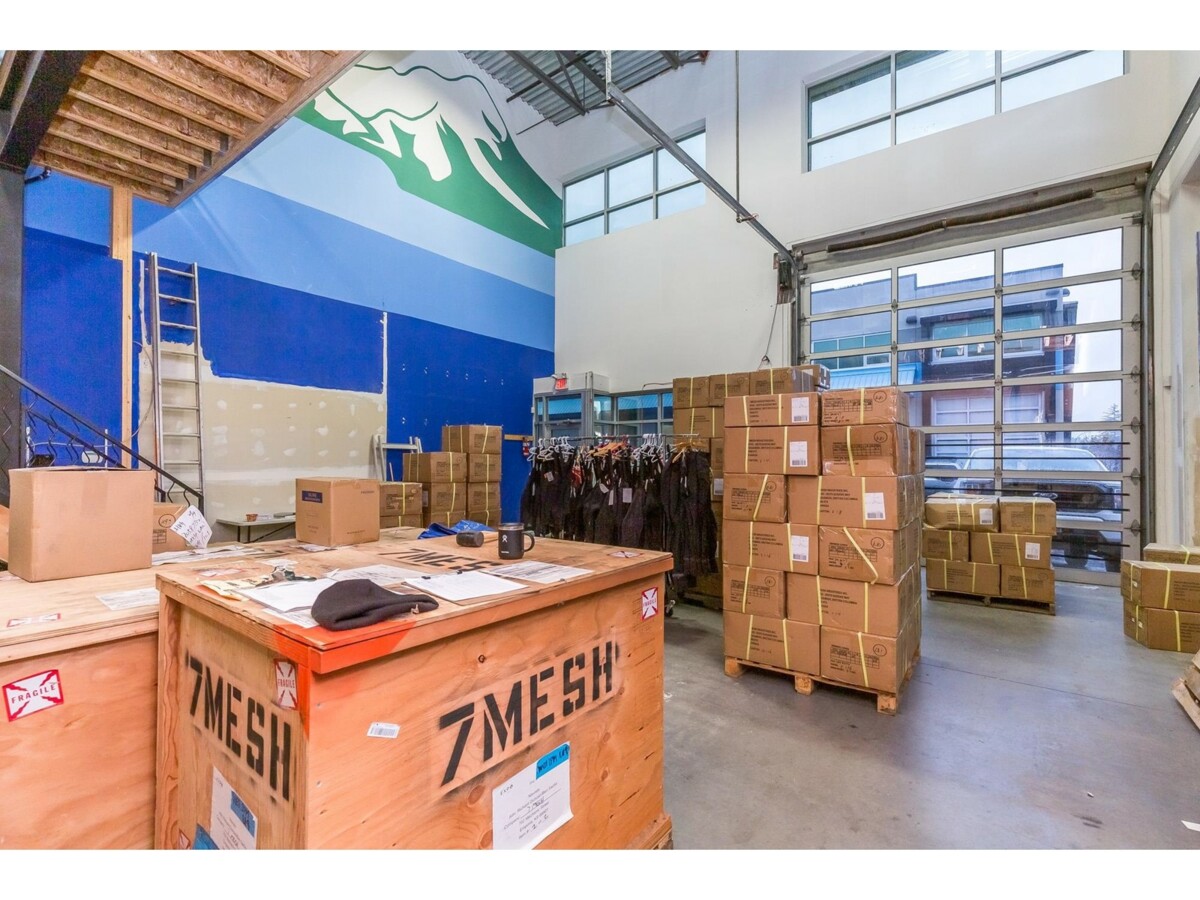 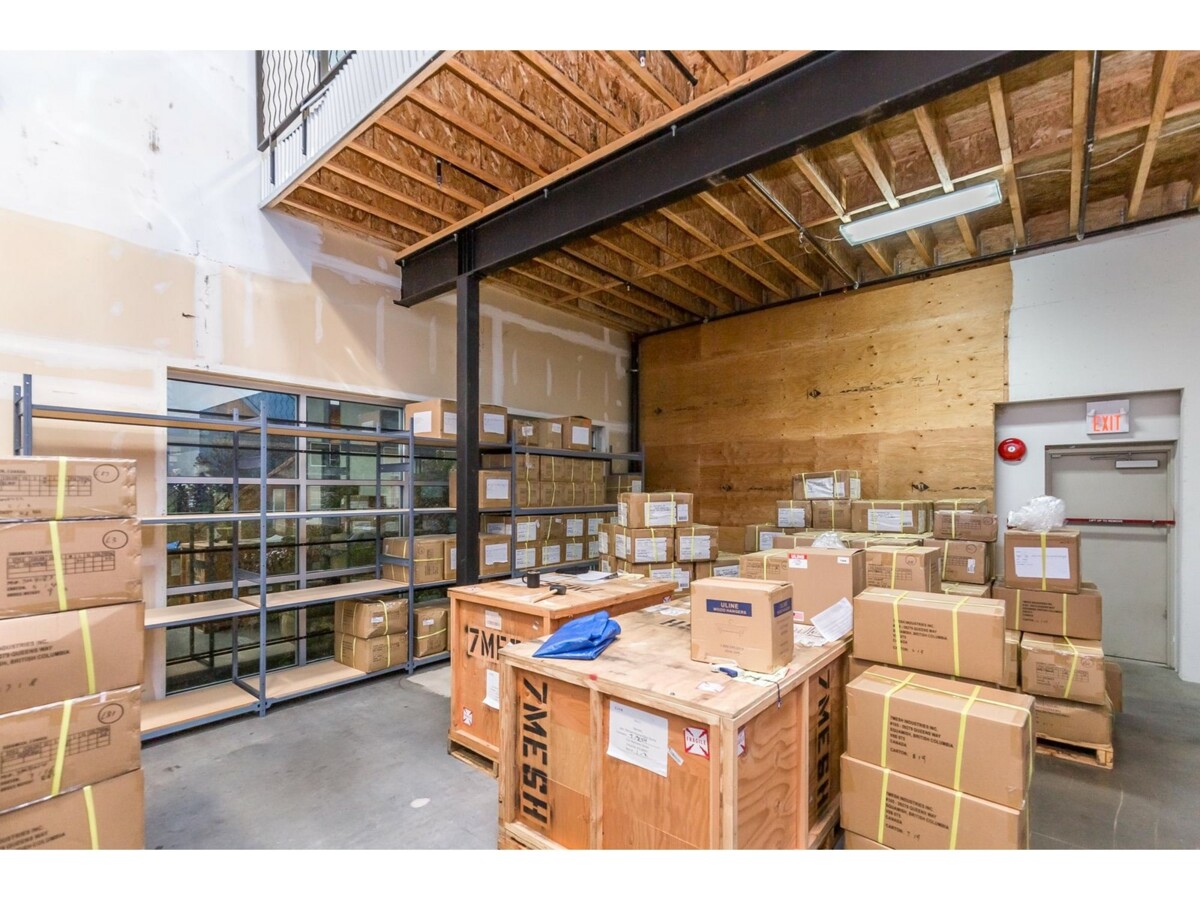 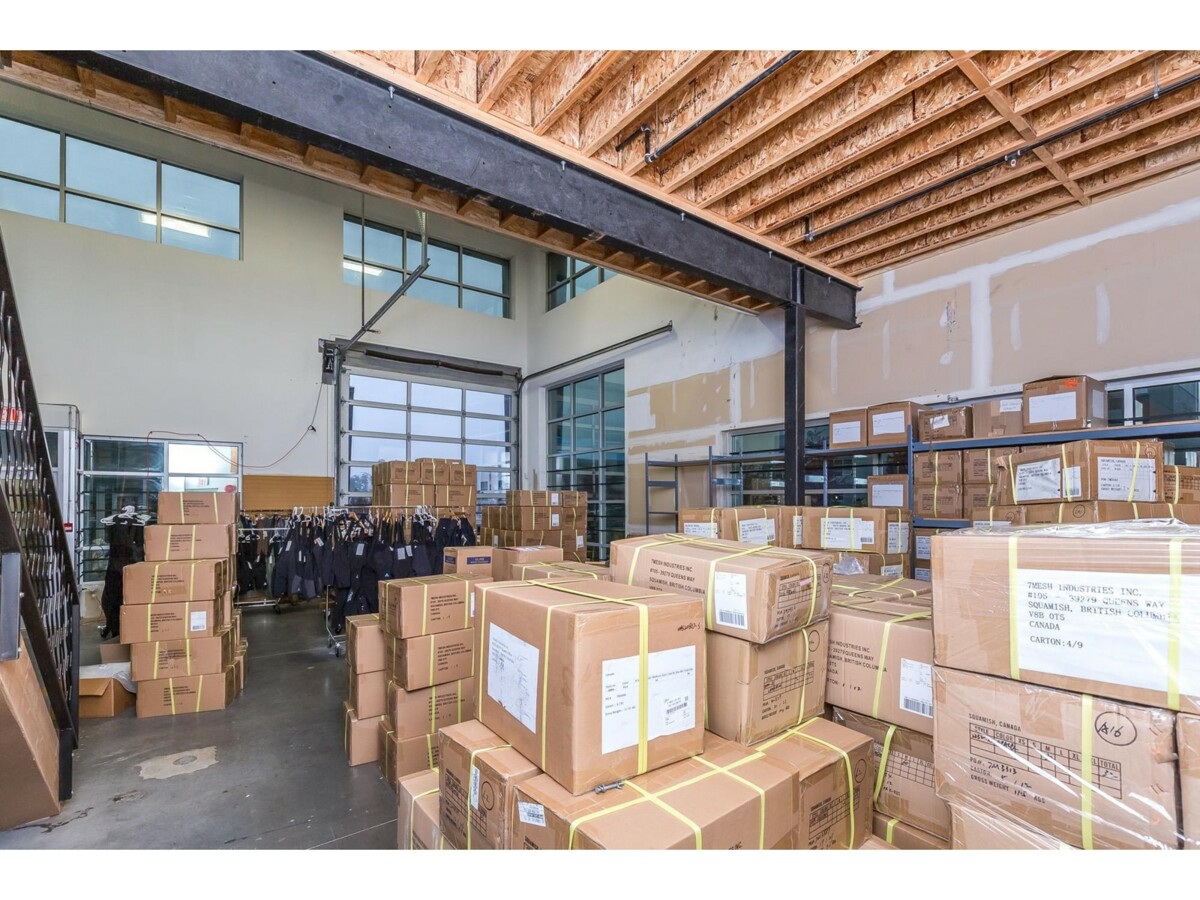 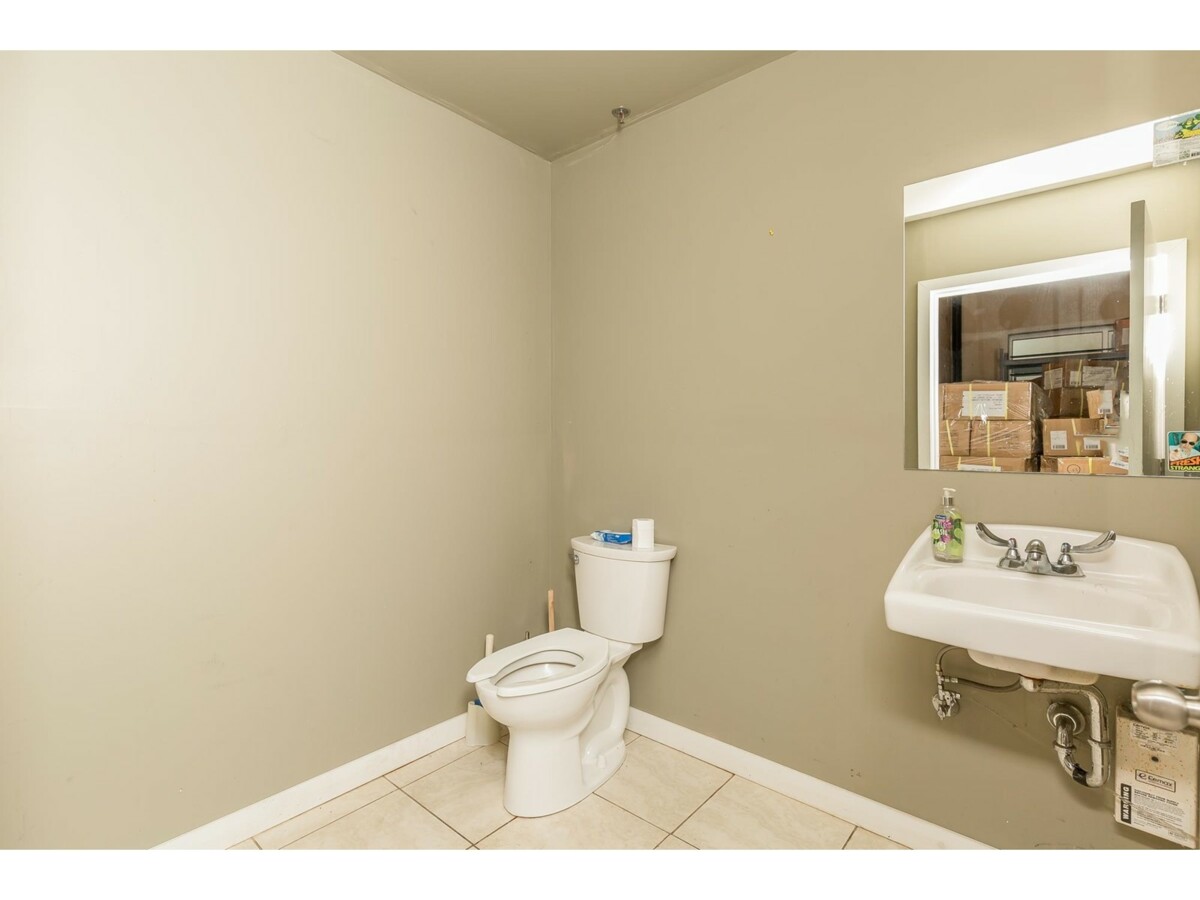 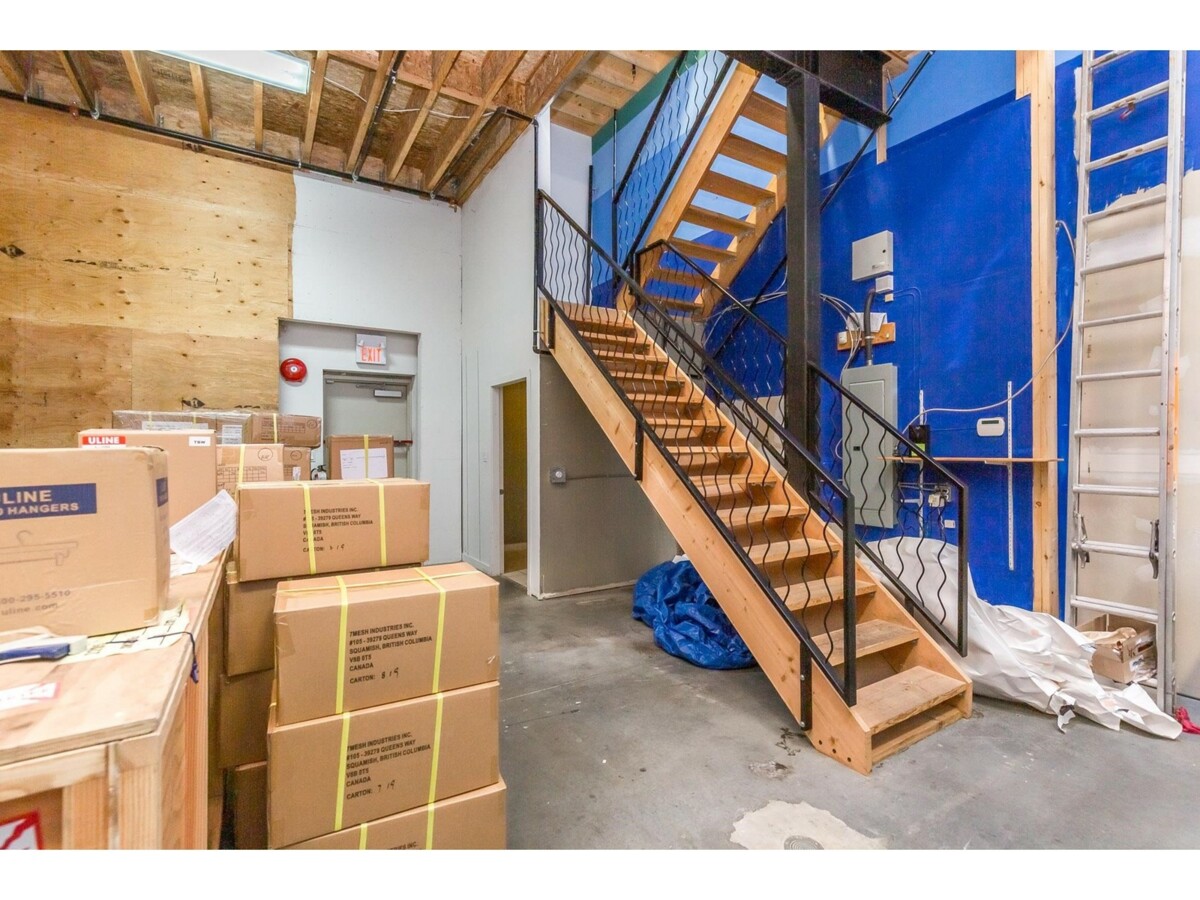 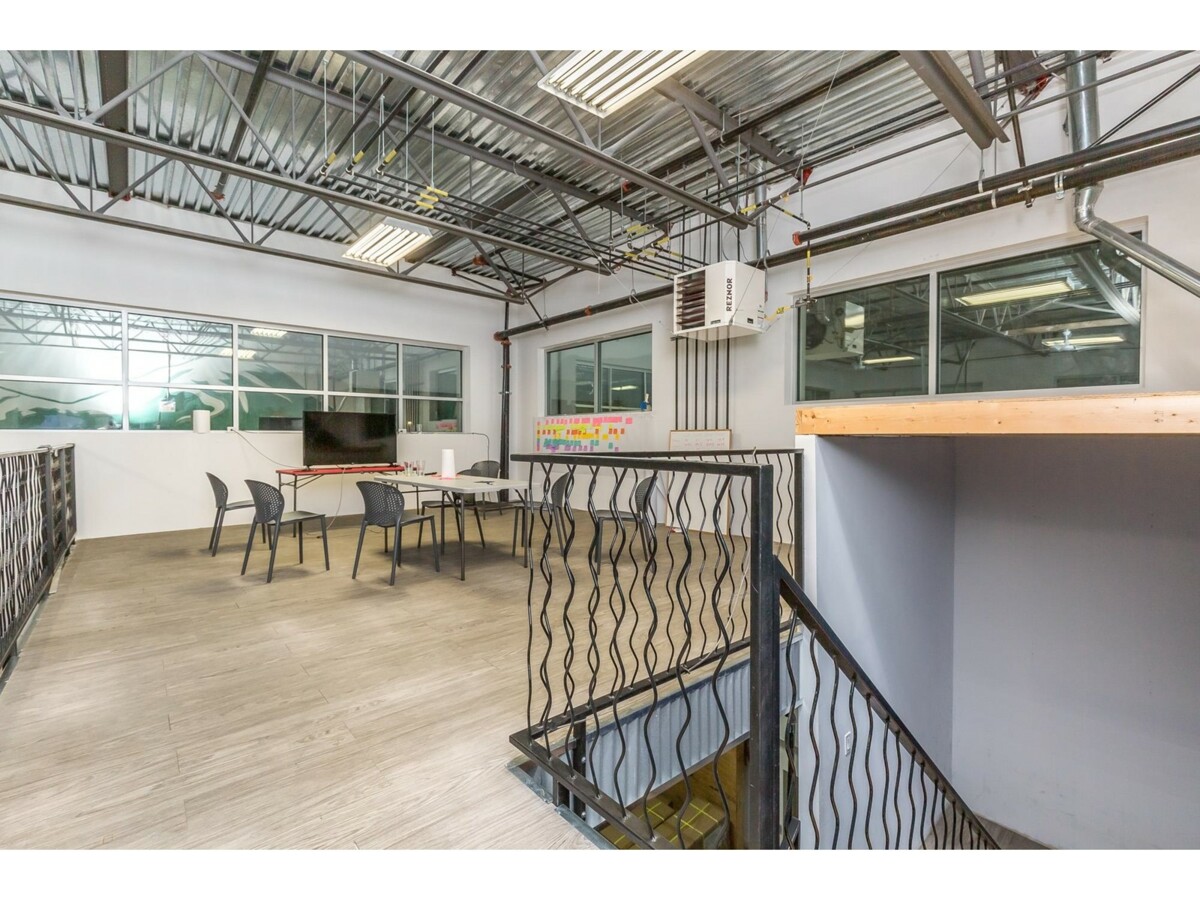 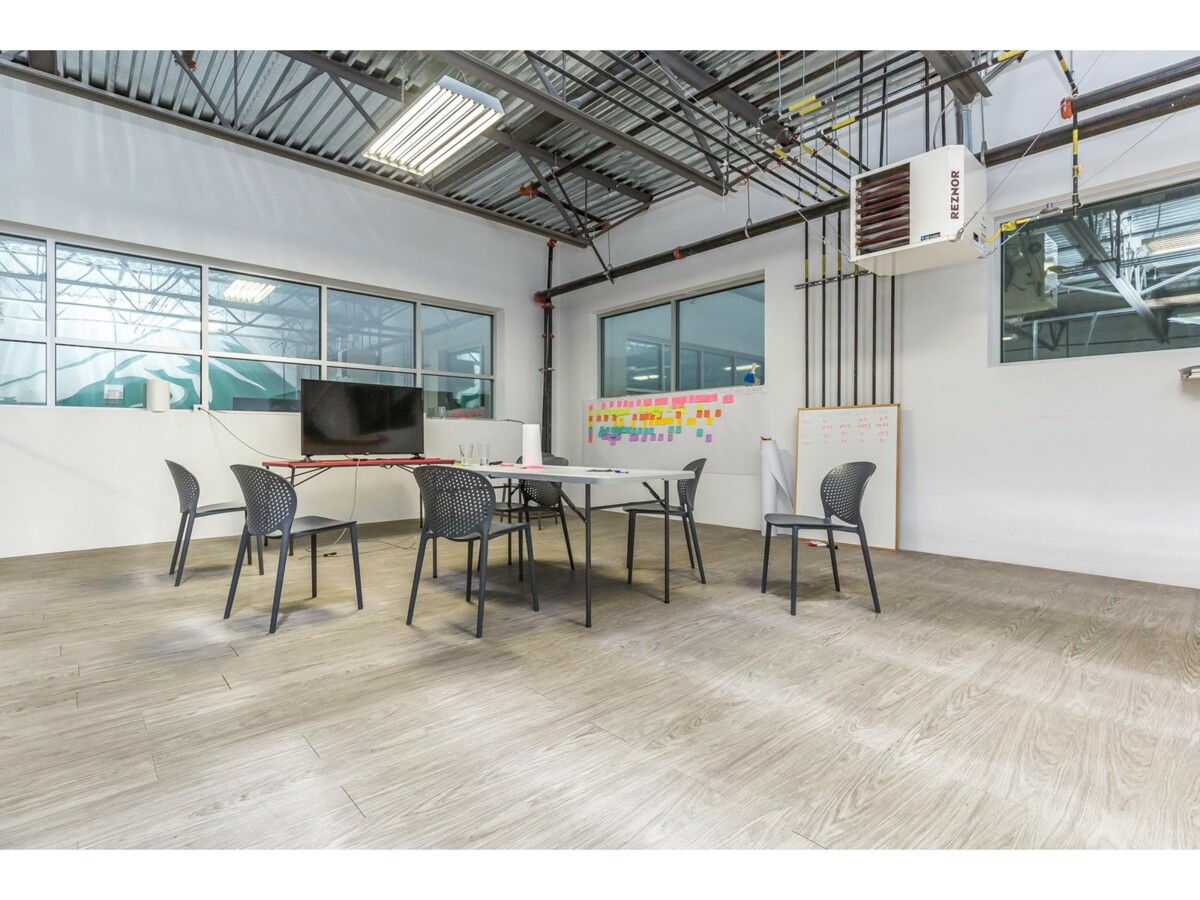 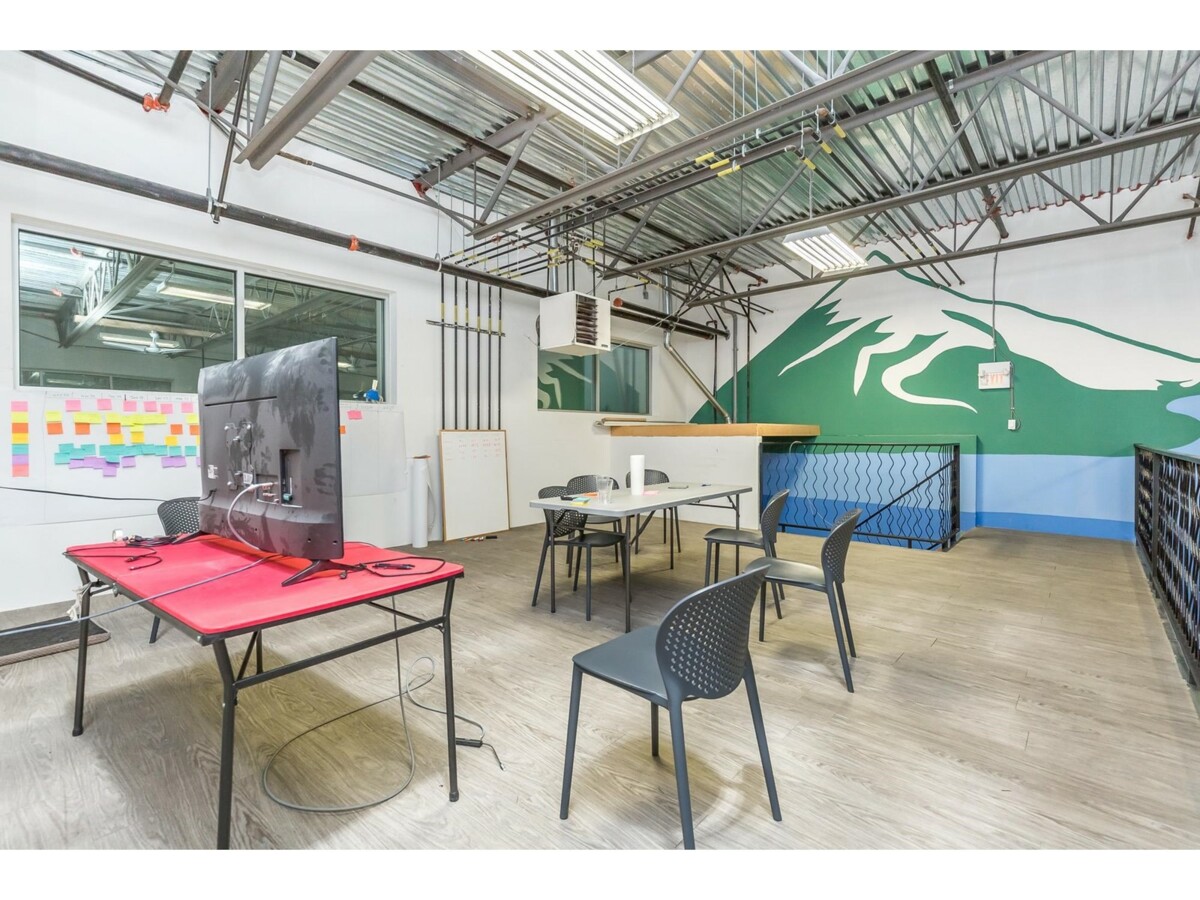 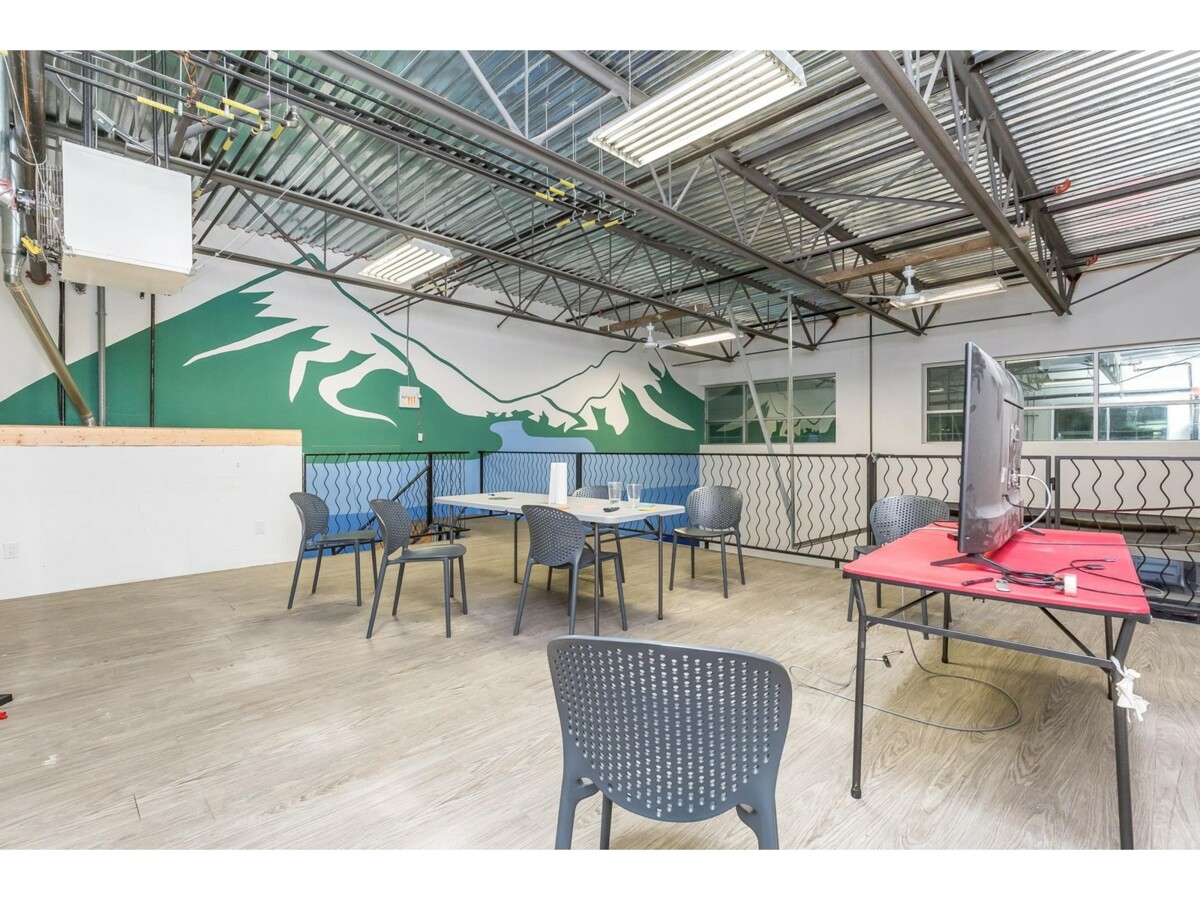 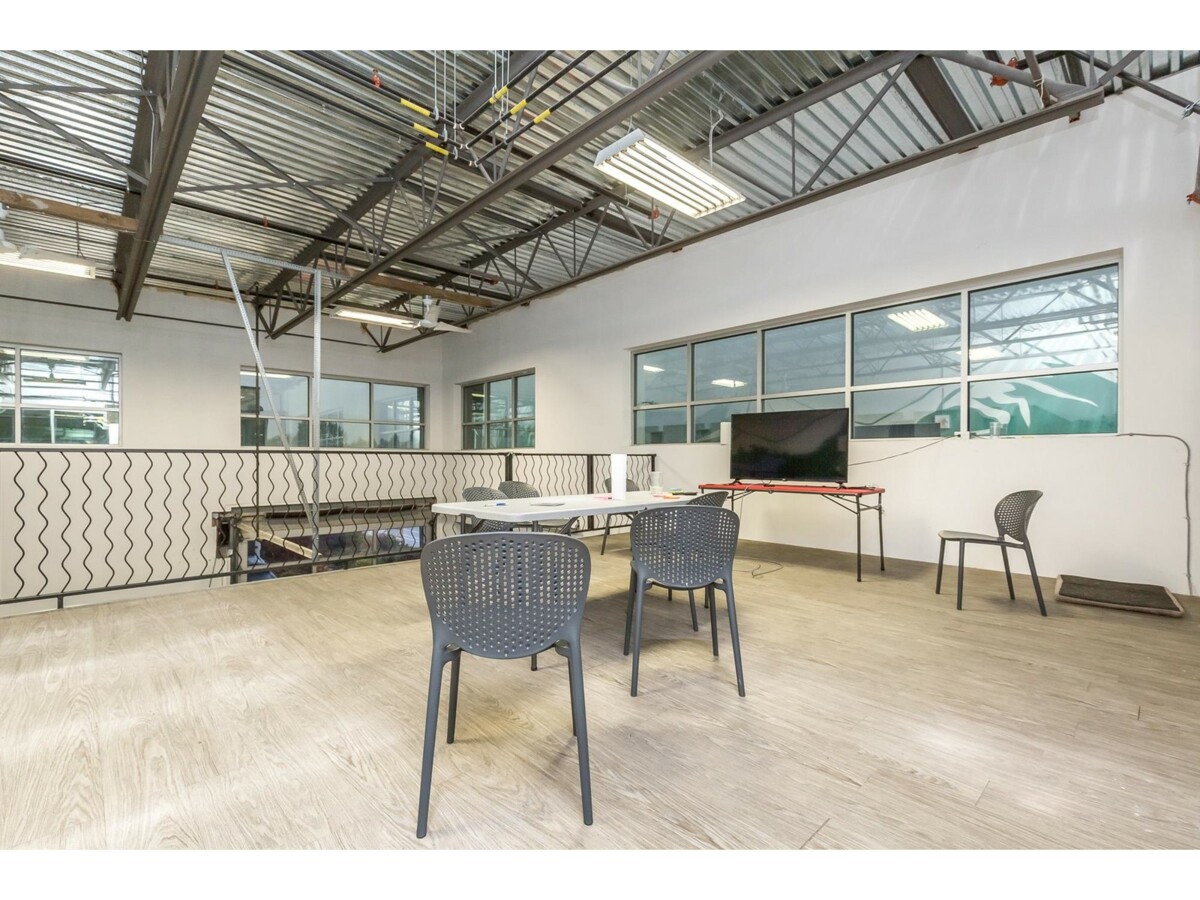 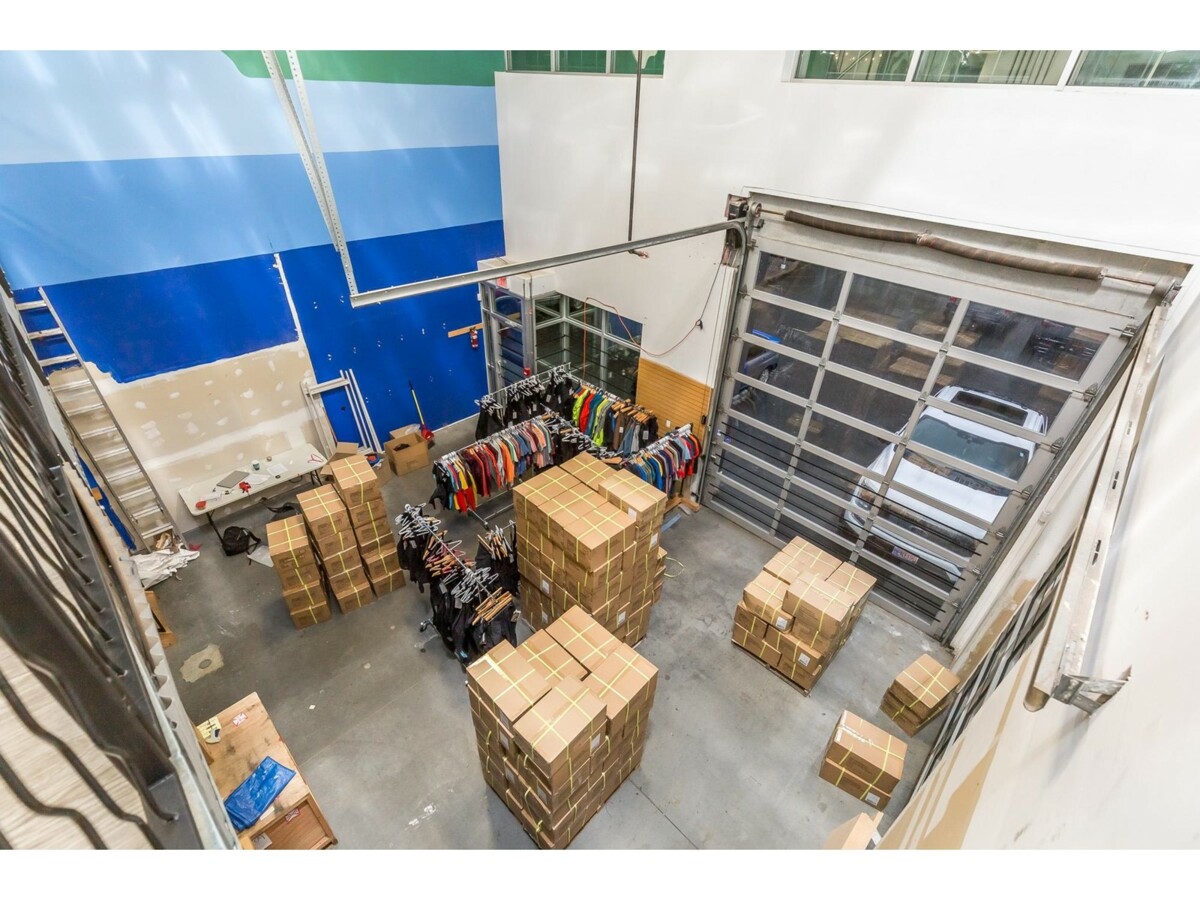 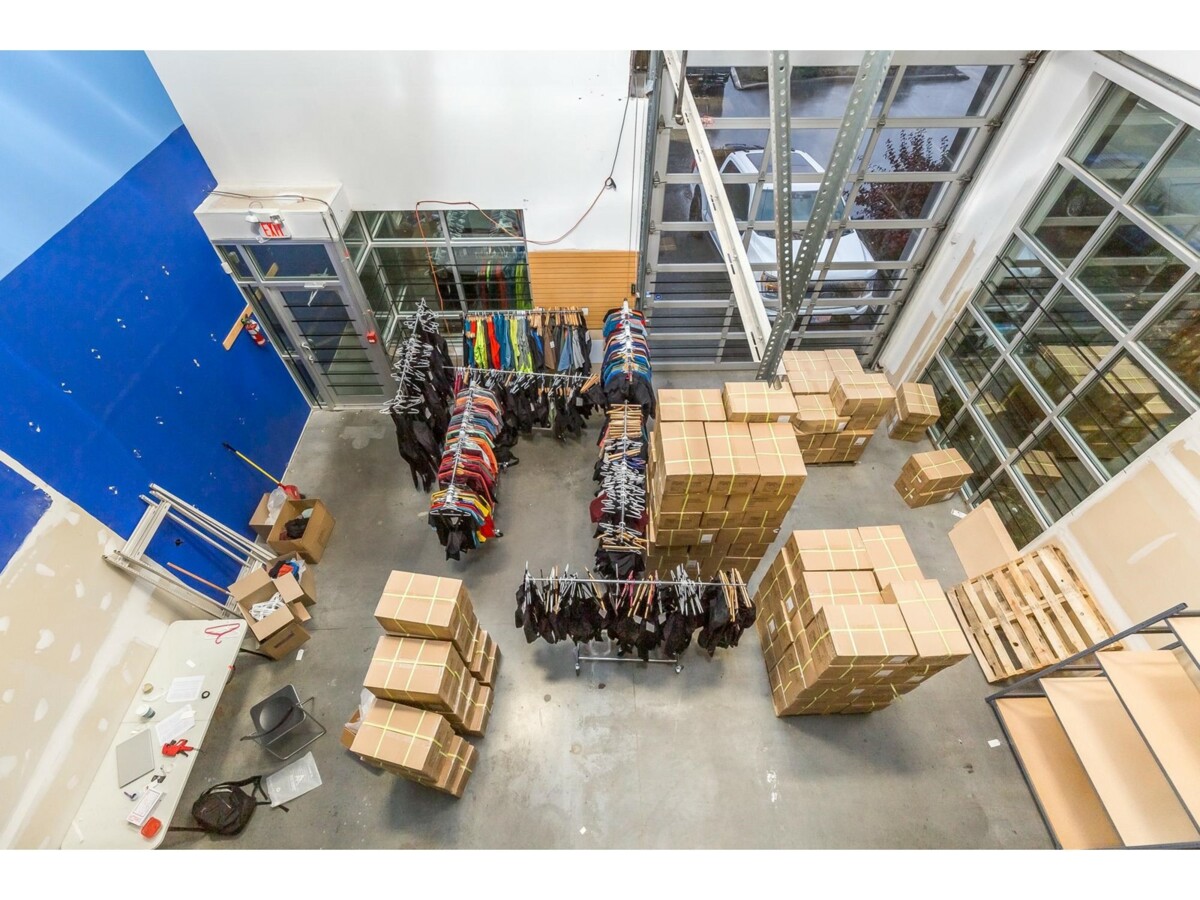 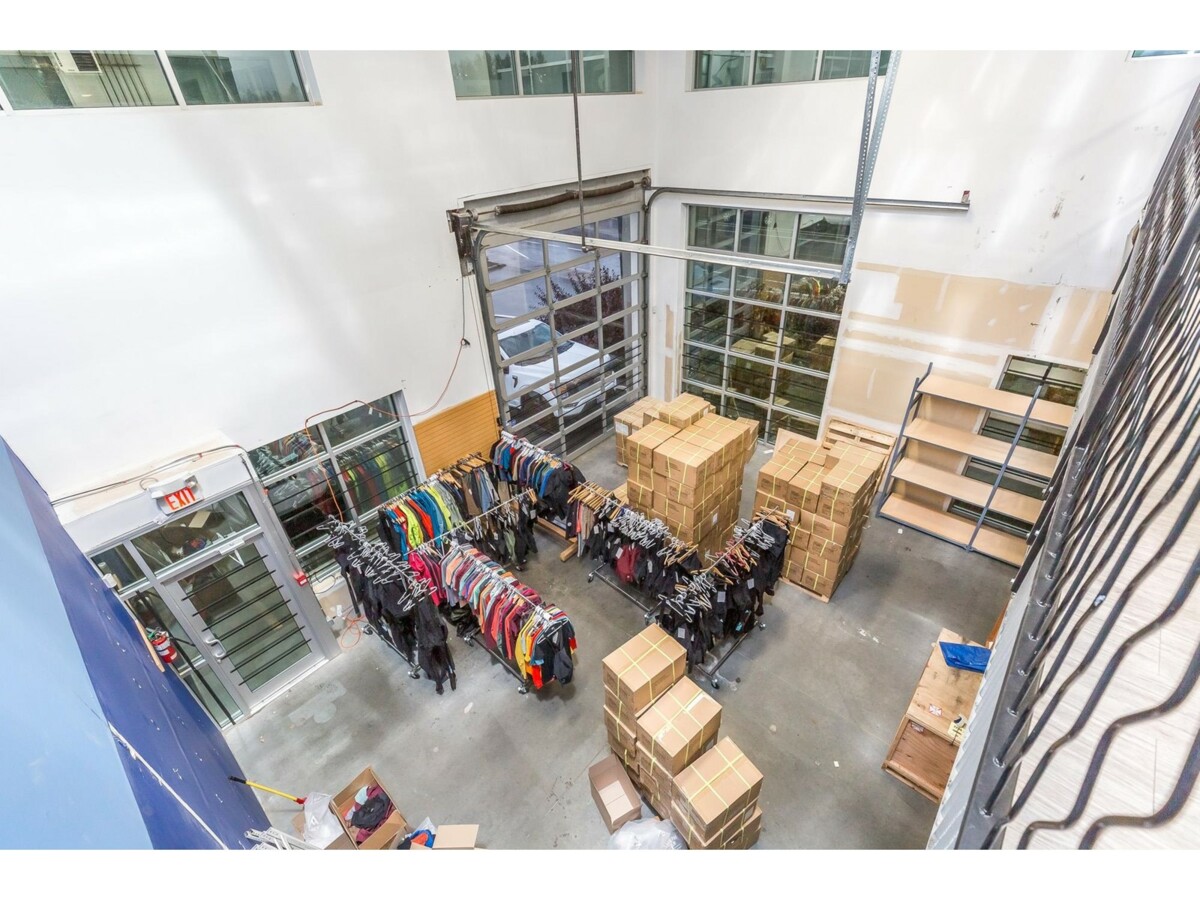