This spacious & nicely updated ground floor unit features 9' ceilings with open concept and large window and laminate floors. The good size kitchen with stainless steel appliances and plenty of counter space. Patio backs onto quiet Greenbelt. Located just steps to transit,shopping,dining & every amenity that the Lonsdale corridor has to offer! Access to Hwy 1 is easy & downtown is a short Sea Bus ride away. Other features include a one parking & storage locker, & your pet is welcome! This unit if Fully RENTABLE and very desirable. So come quick as this unit will not last. Don't miss out! Open house Sat,Sun (2-4pm). (id:26763)

The closest Bus station is Southbound Jones Ave @ W 21 St in 0.31 km away from this MLS® Listing.

Unemployment rate in the area around Listing # R2740041 is 5 which is Low in comparison to the other province neighbourhoods.

This real estate is located in where population change between 2011 and 2016 was 11.3%. This is High in comparison to average growth rate of this region.

Population density per square kilometre in this community is 5742.8 which is High people per sq.km.

Average Owner payments are High in this area. $1628 owners spent in average for the dwelling. Tenants are paying $1262 in this district and it is Above Average comparing to other cities. 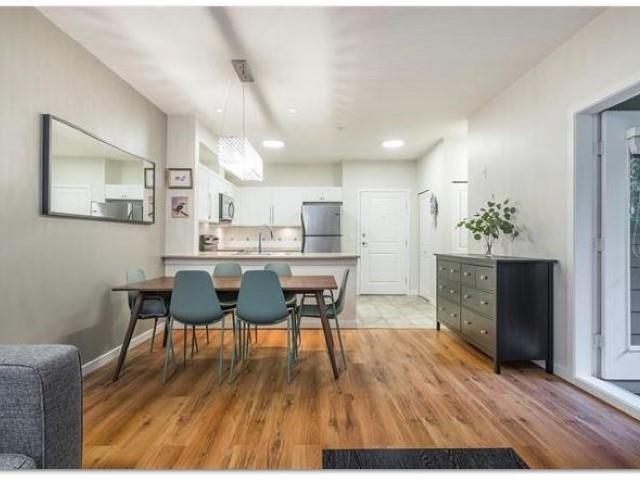