Welcome to Craigmark Place. This two bedroom/1 bathroom condo is centrally located within walking distance to downtown Courtenay, transit, recreation, schools and has a park located directly across the street. This is a corner ground level unit and has been professionally painted, with a new fridge and hot water tank just installed (2022). The generous floorplan is well laid out and has a large laundry/storage room, and a large living and dining room area. Storage /in-suite laundry are an added bonus. Building features include a secured entry, welcoming lobby area, and rentals are allowed, as well as 1 dog or 1 cat. No age restrictions. Low strata fees. Don’t miss out on this affordable opportunity to get yourself into the market either as a first-time home buyer or investor. (id:26763)

The closest Bus station is 17th St at Willemar (WB) in 0.1 km away from this MLS® Listing.

Unemployment rate in the area around Listing # 917261 is 8.5 which is Average in comparison to the other province neighbourhoods.

This real estate is located in Craigmark where population change between 2011 and 2016 was 5.7%. This is Above Average in comparison to average growth rate of this region. 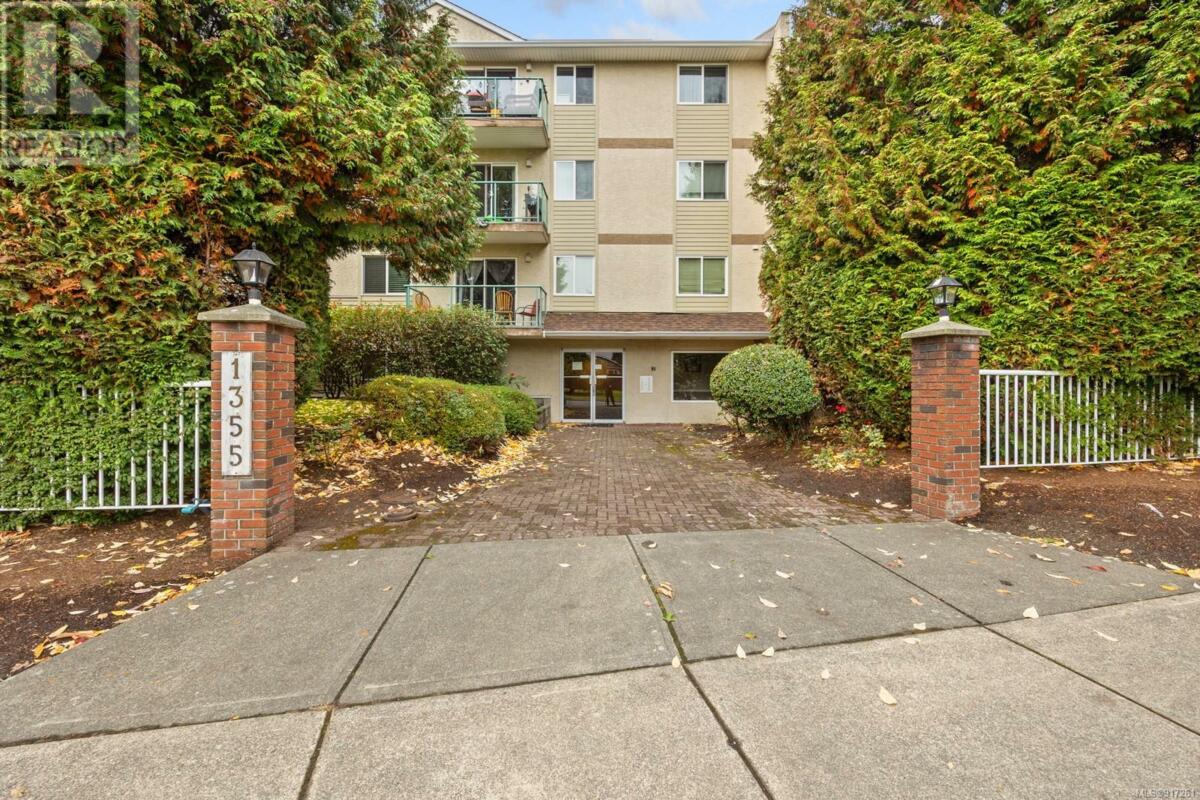 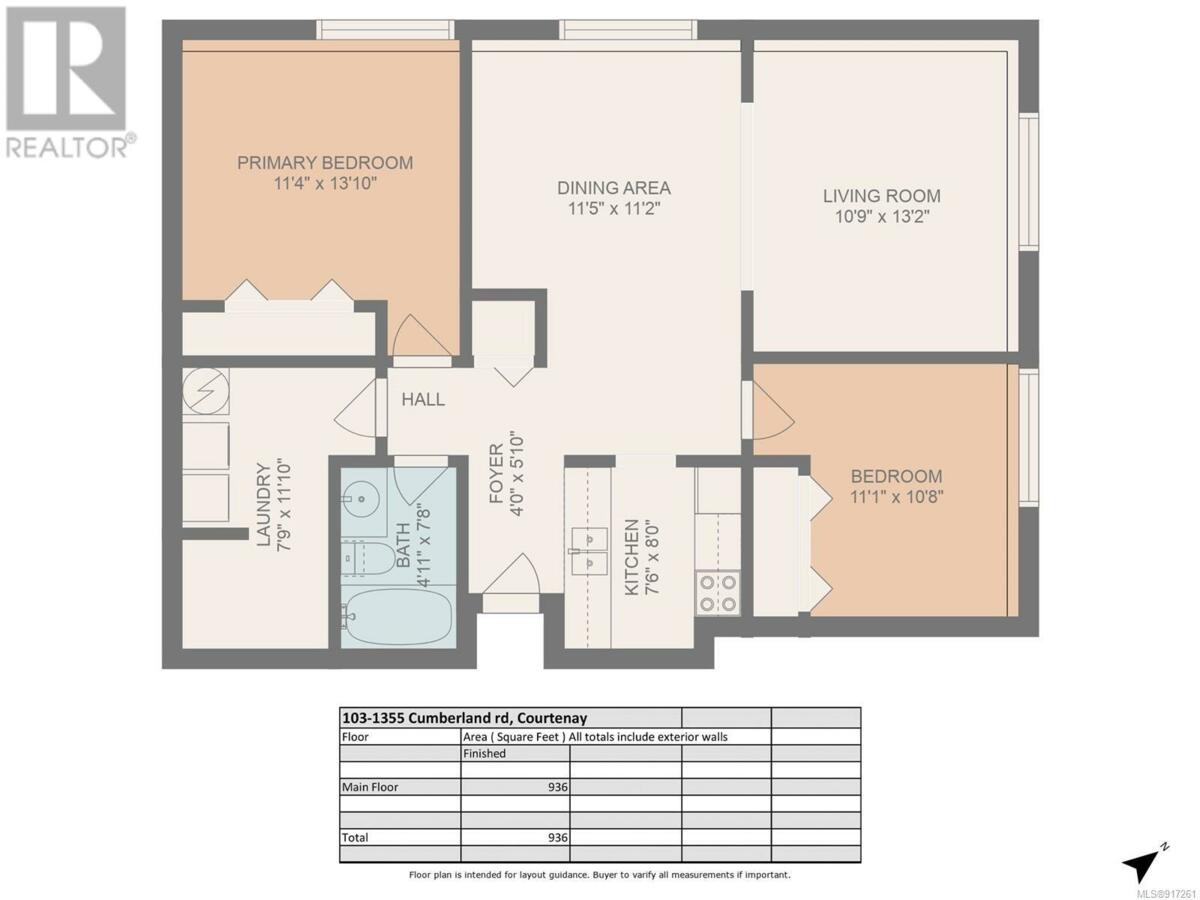 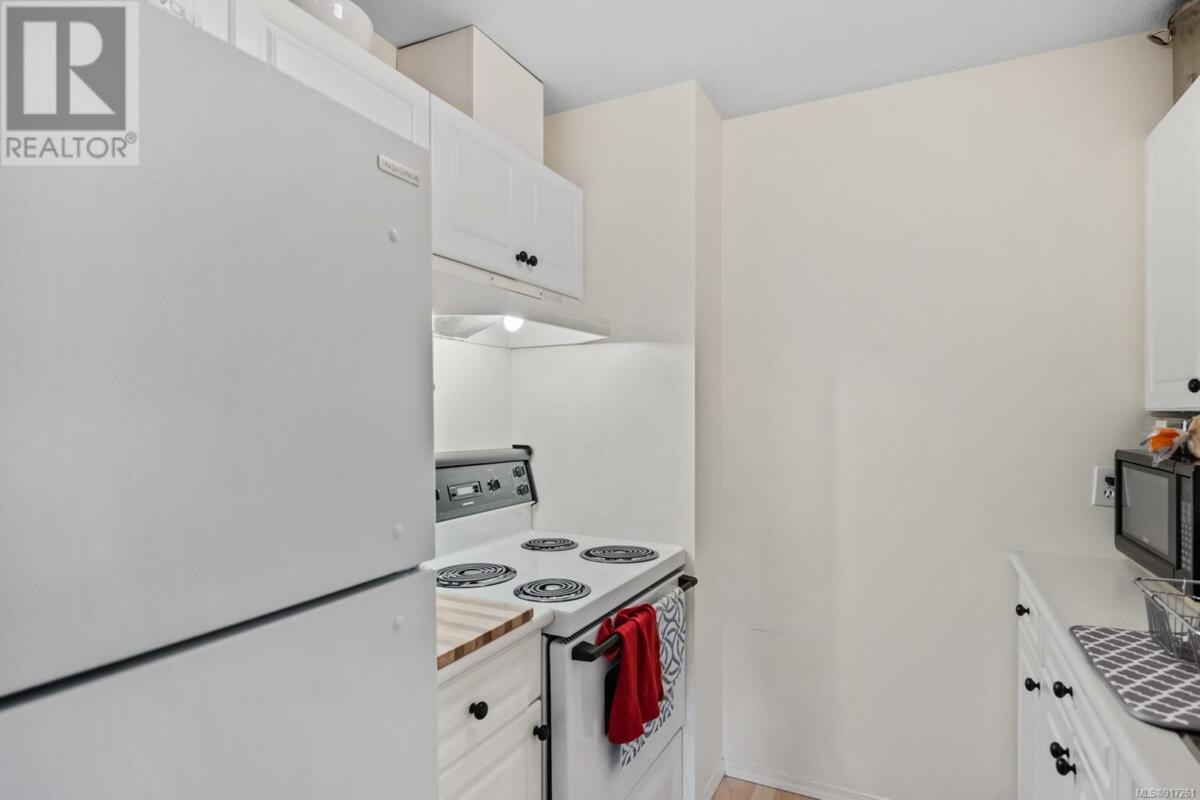 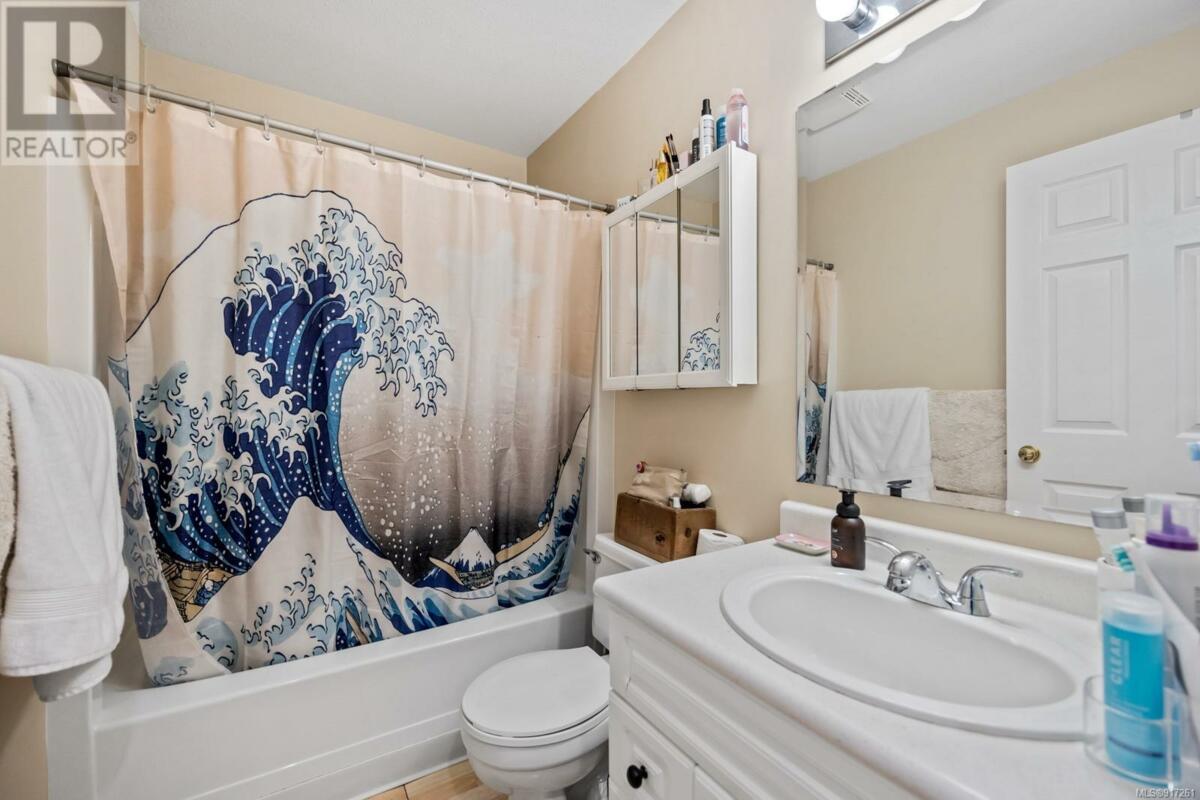 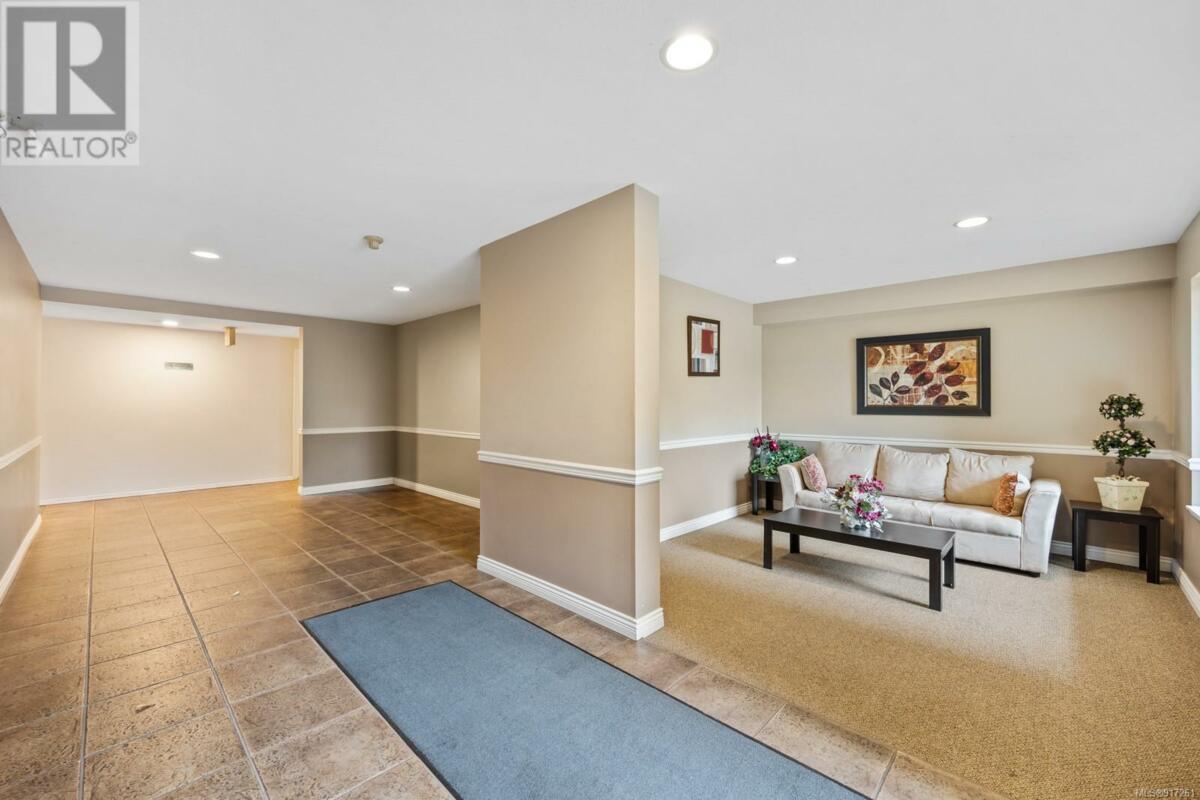 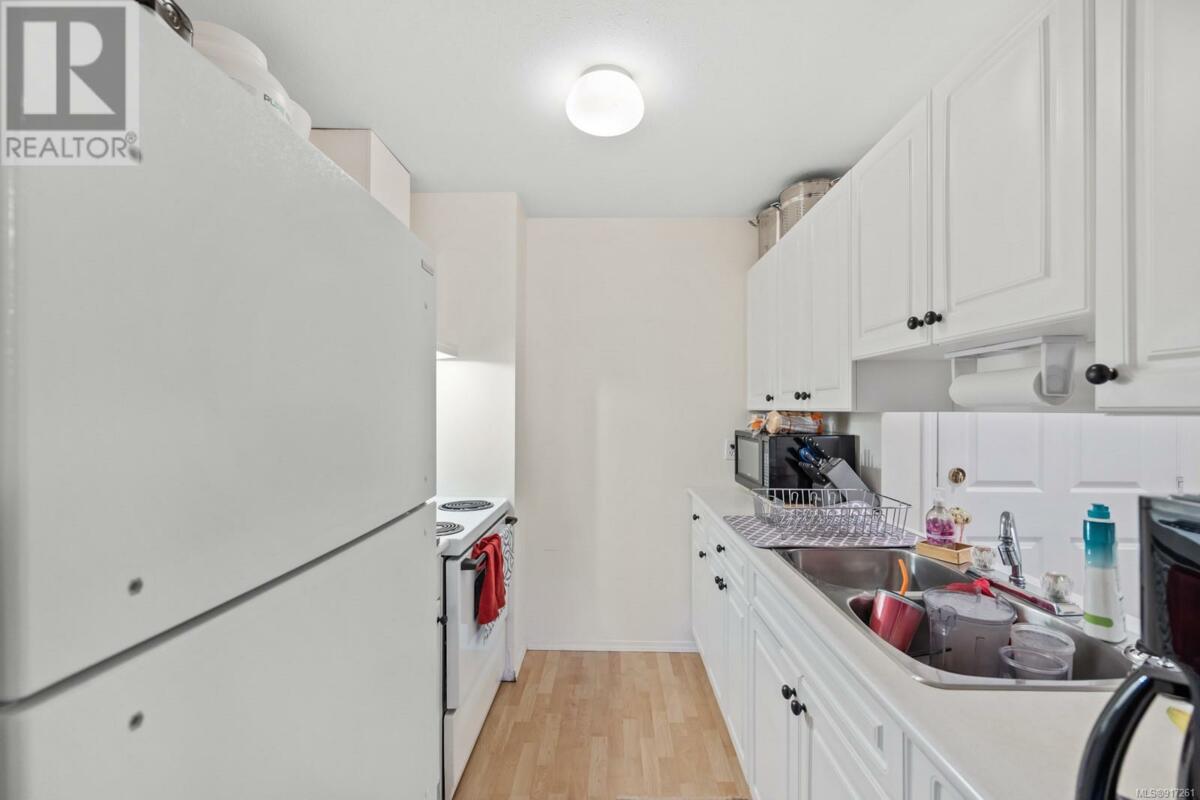 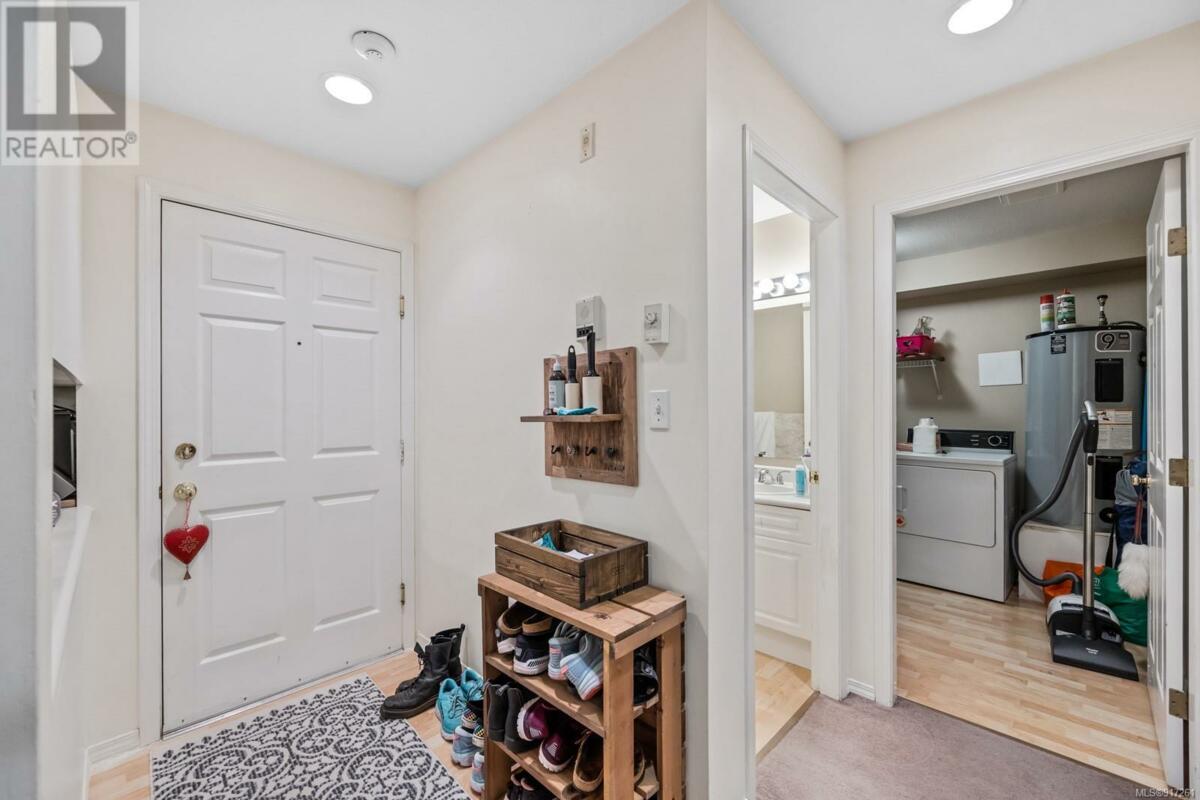 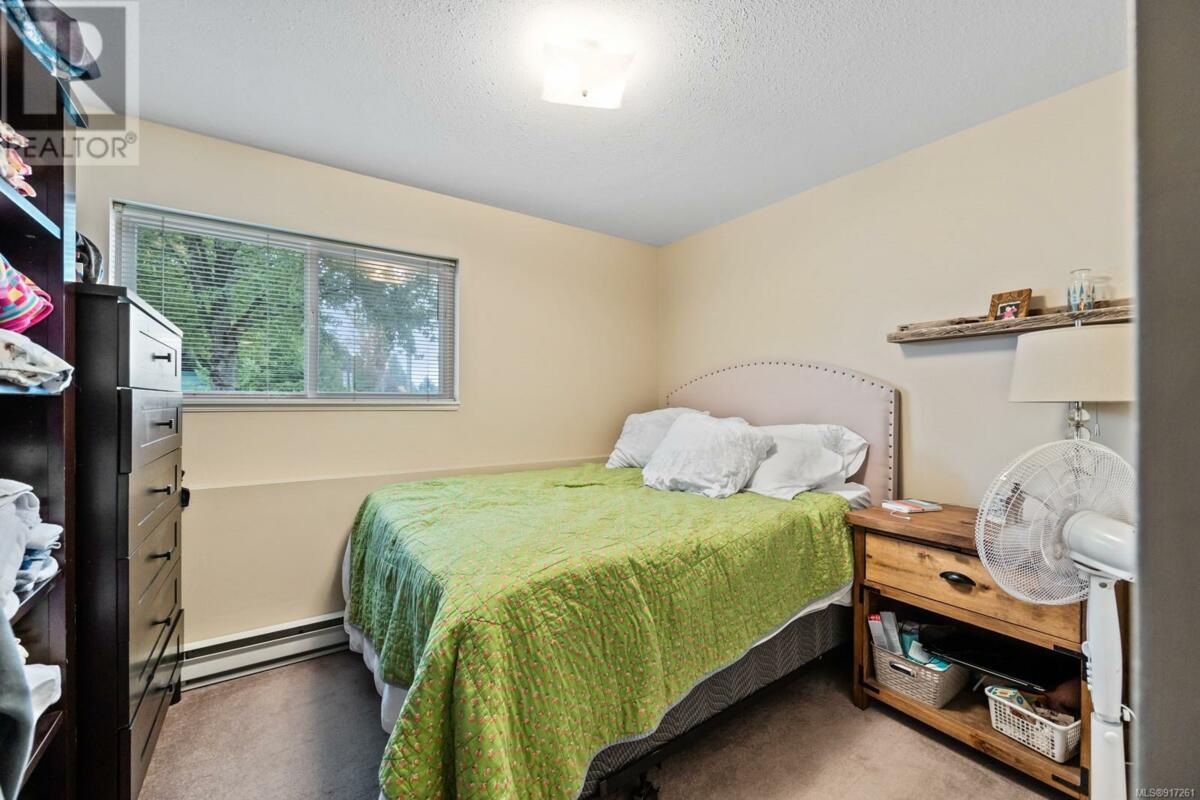 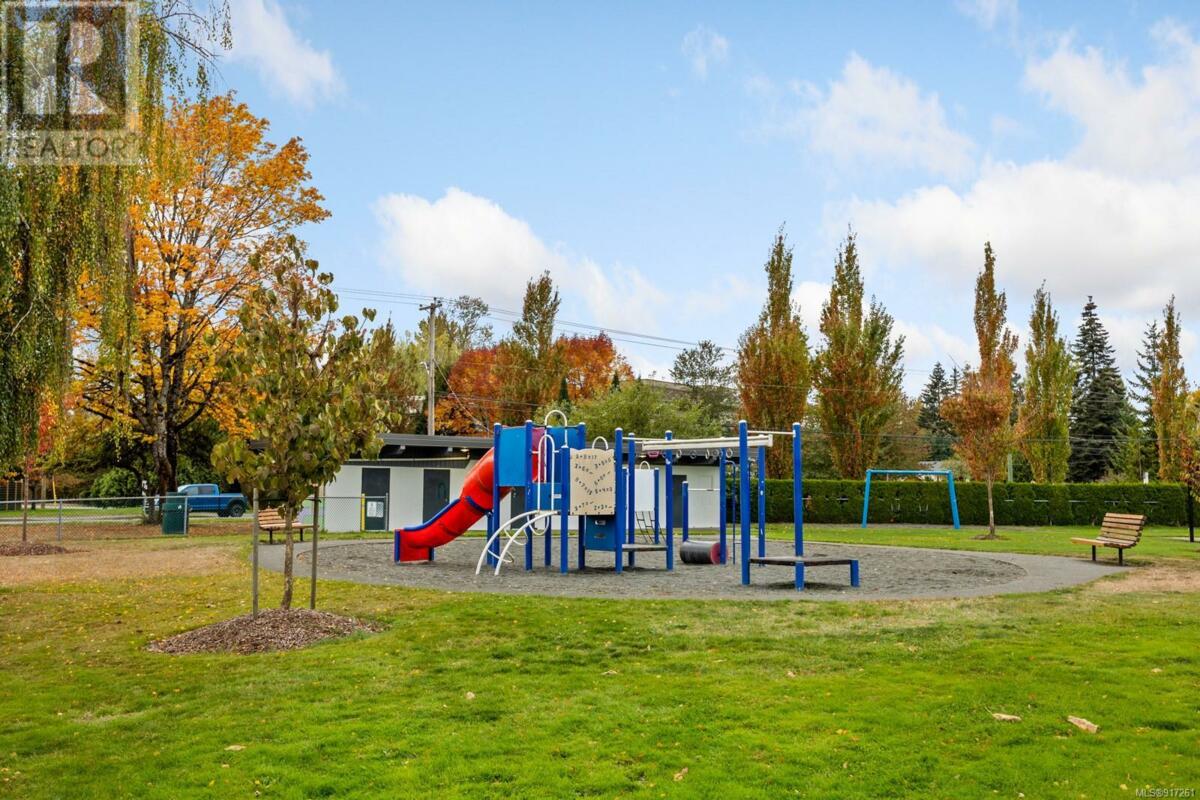 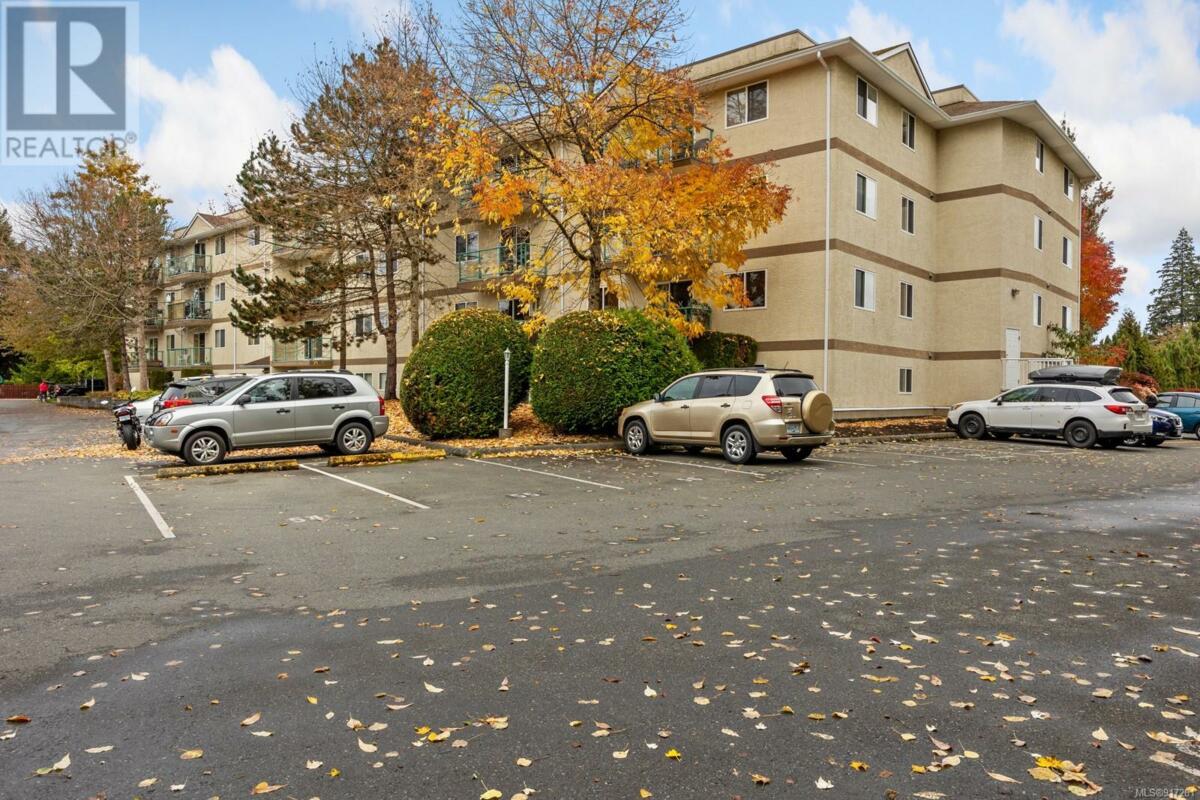 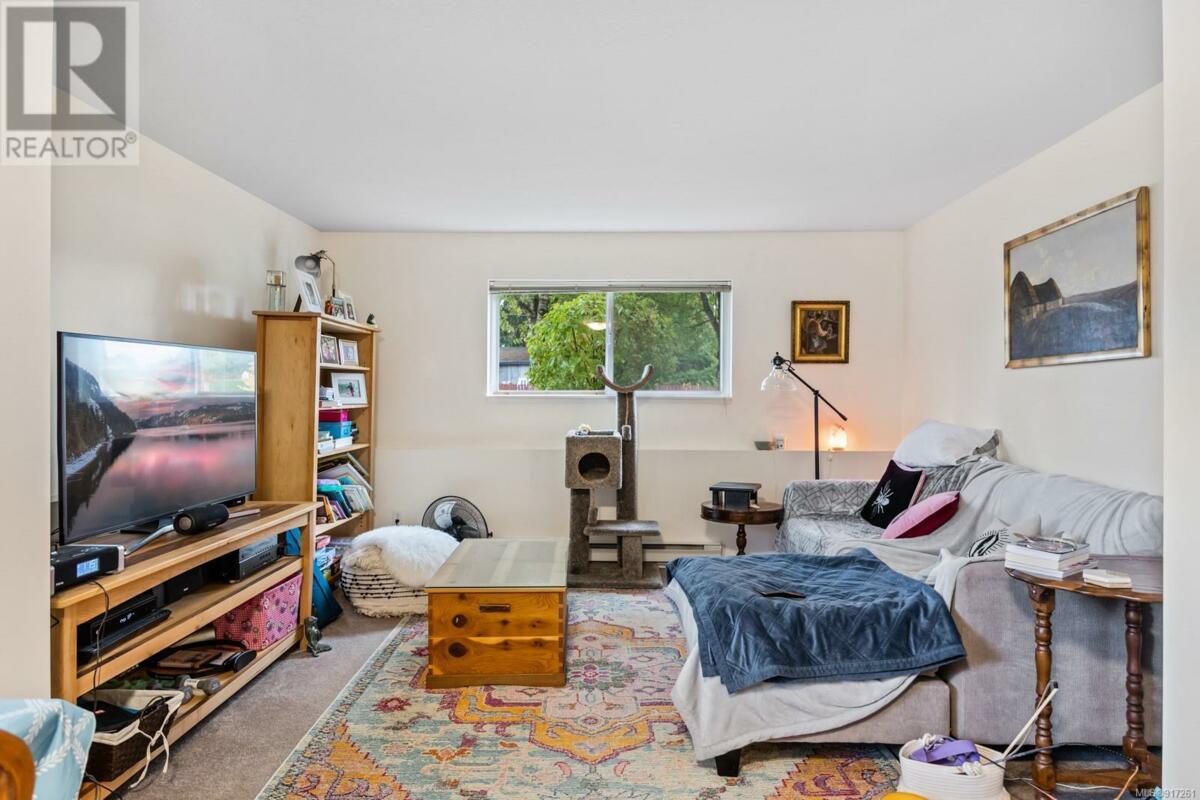 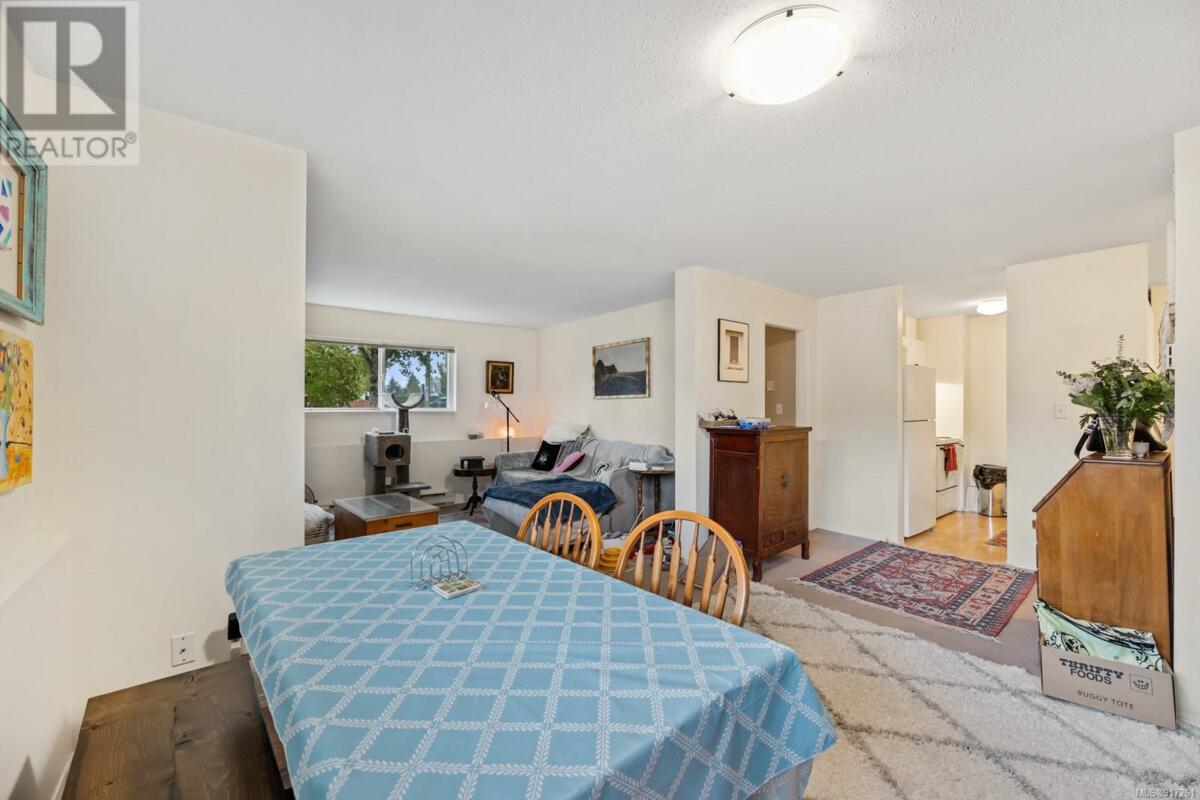 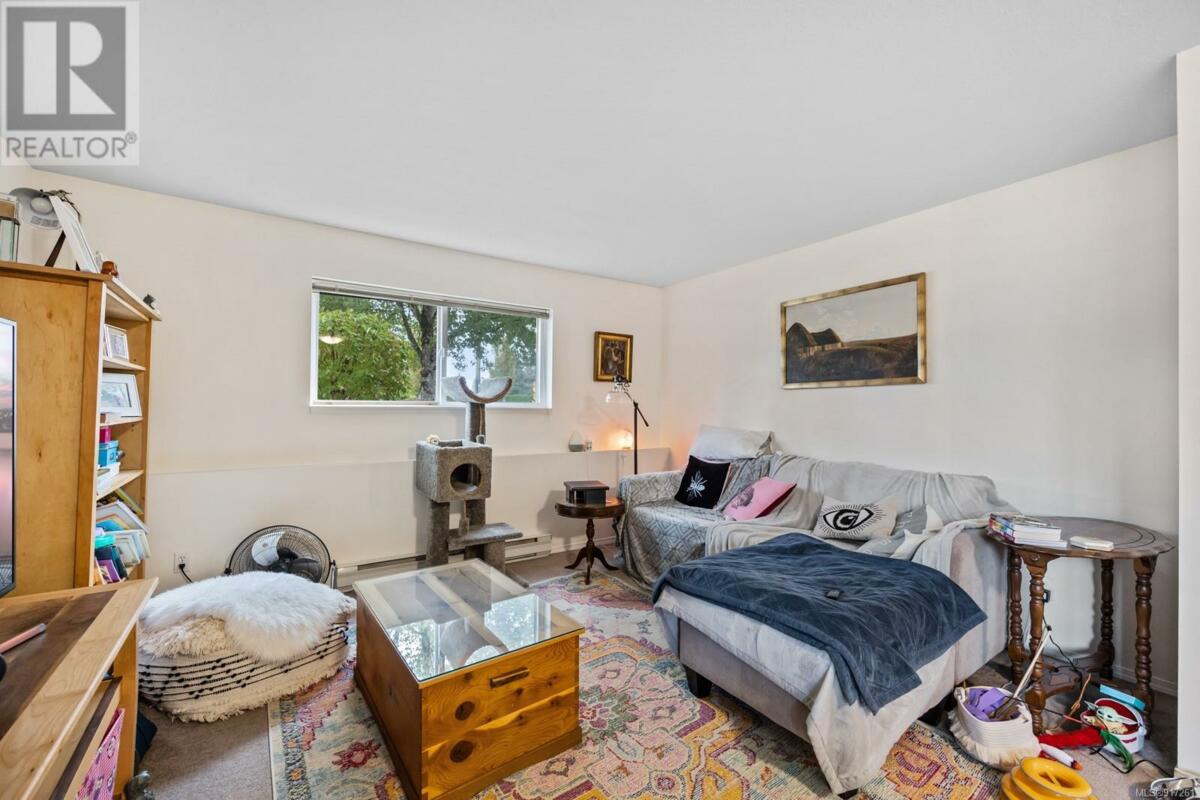 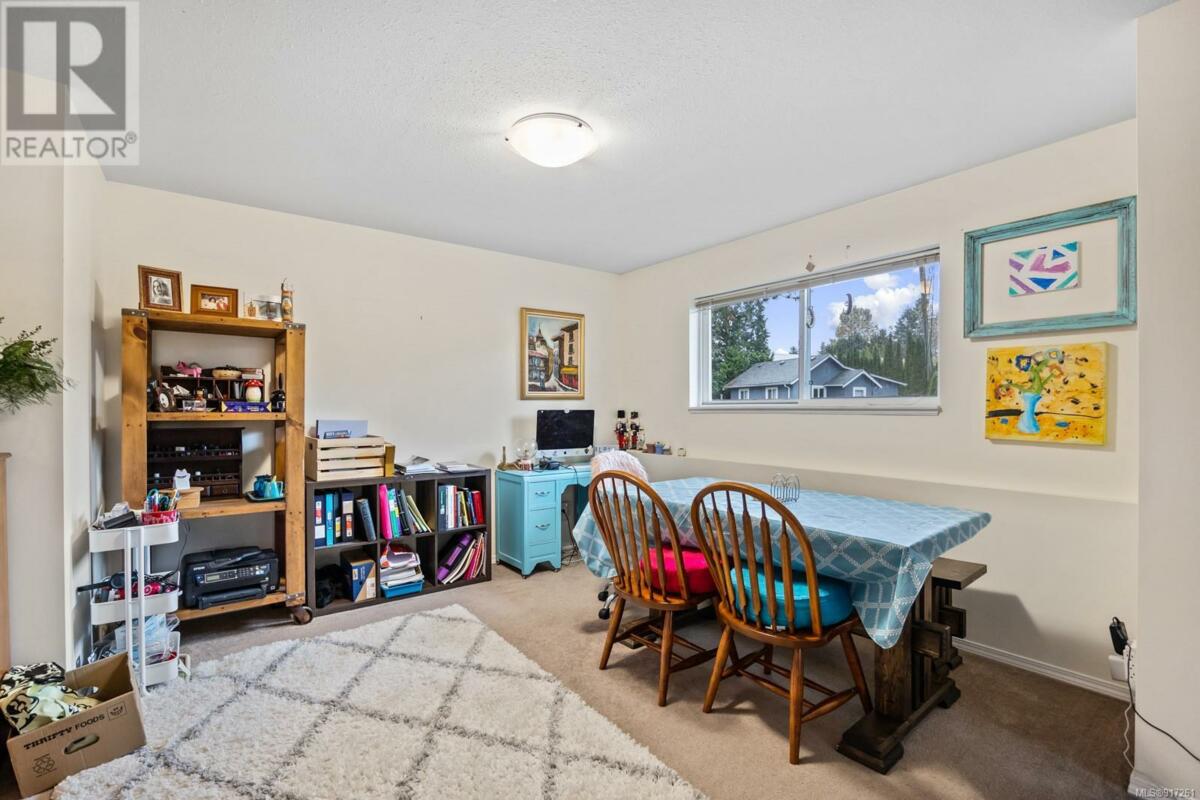 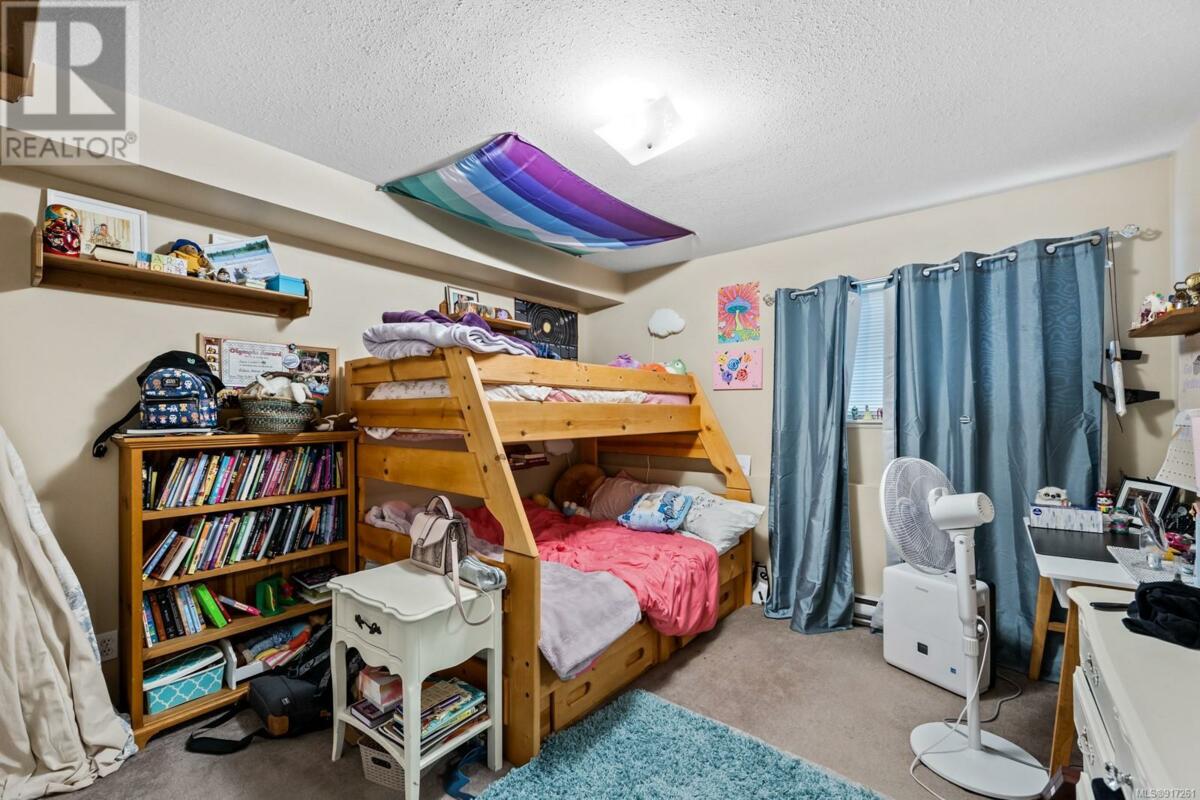 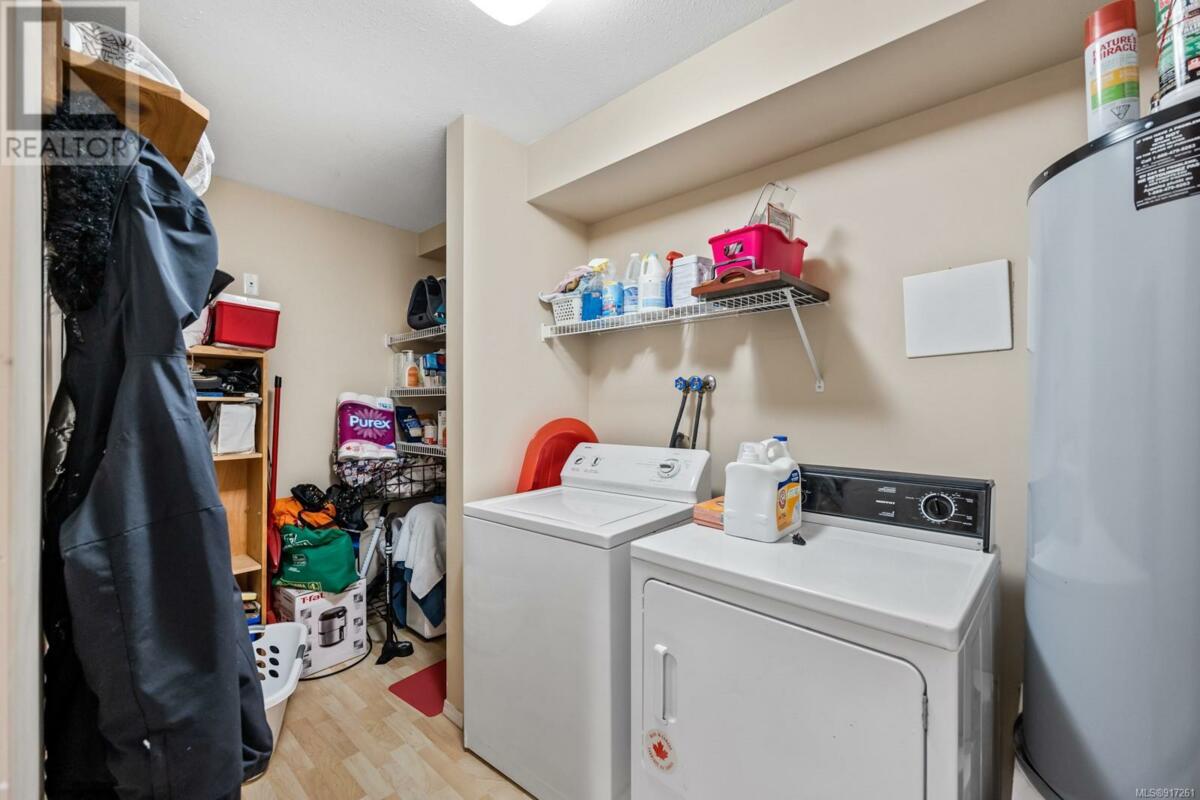 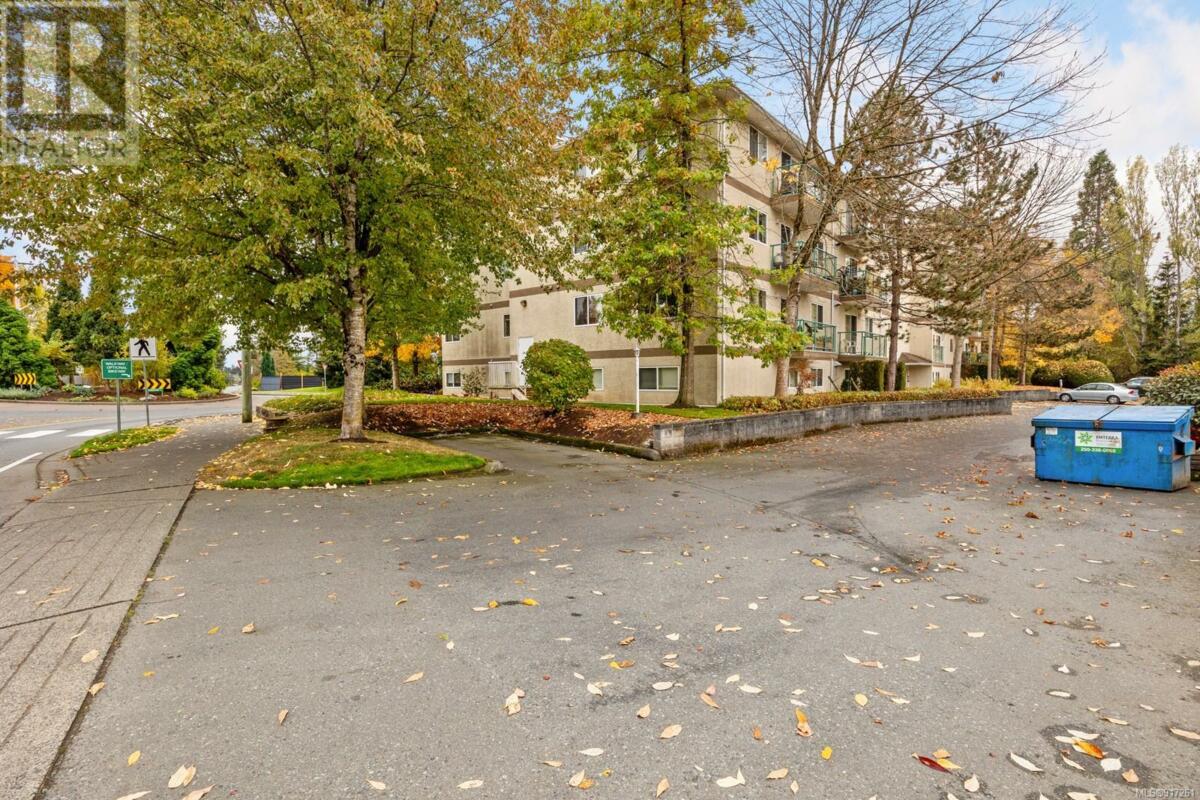 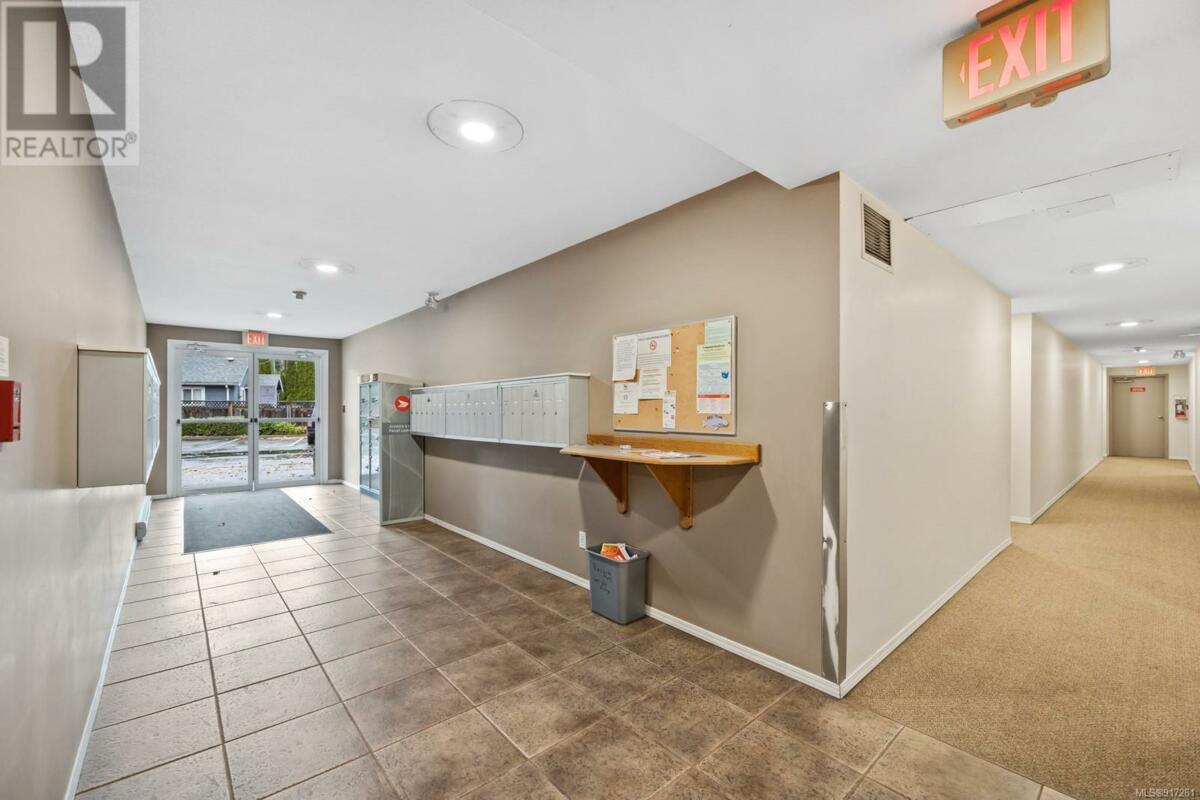 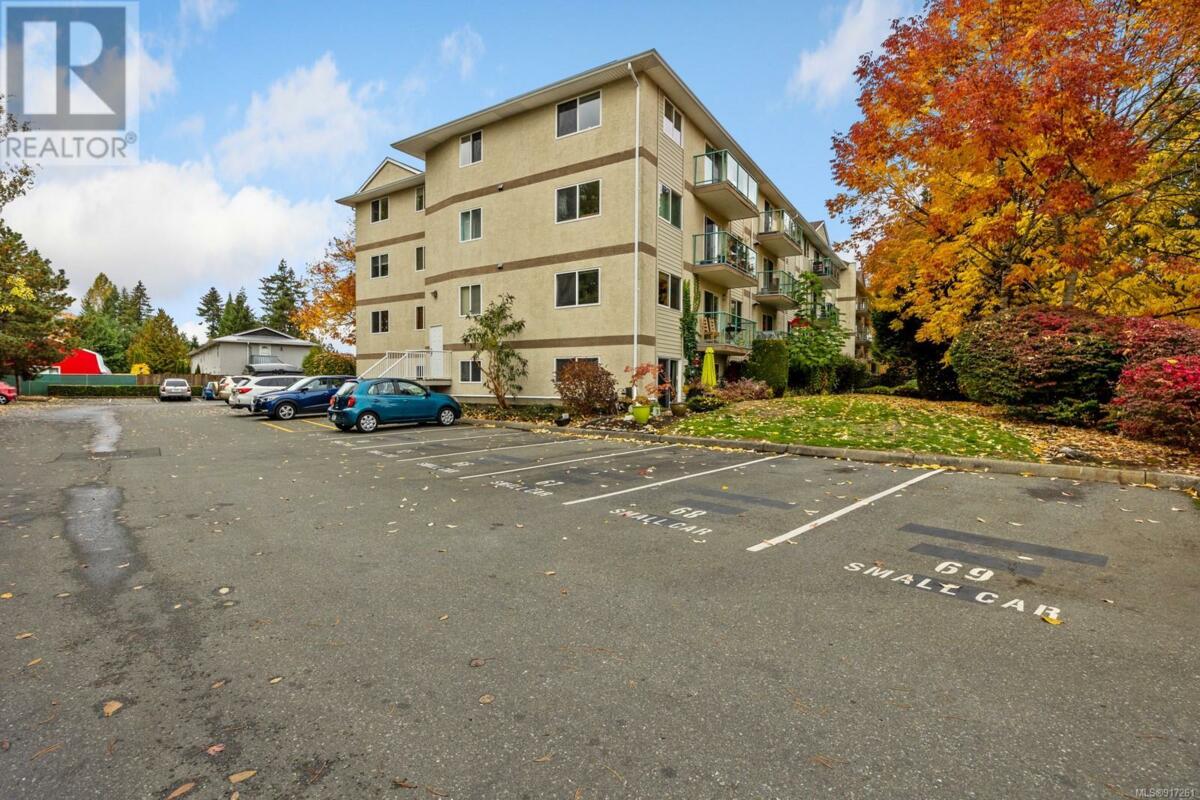 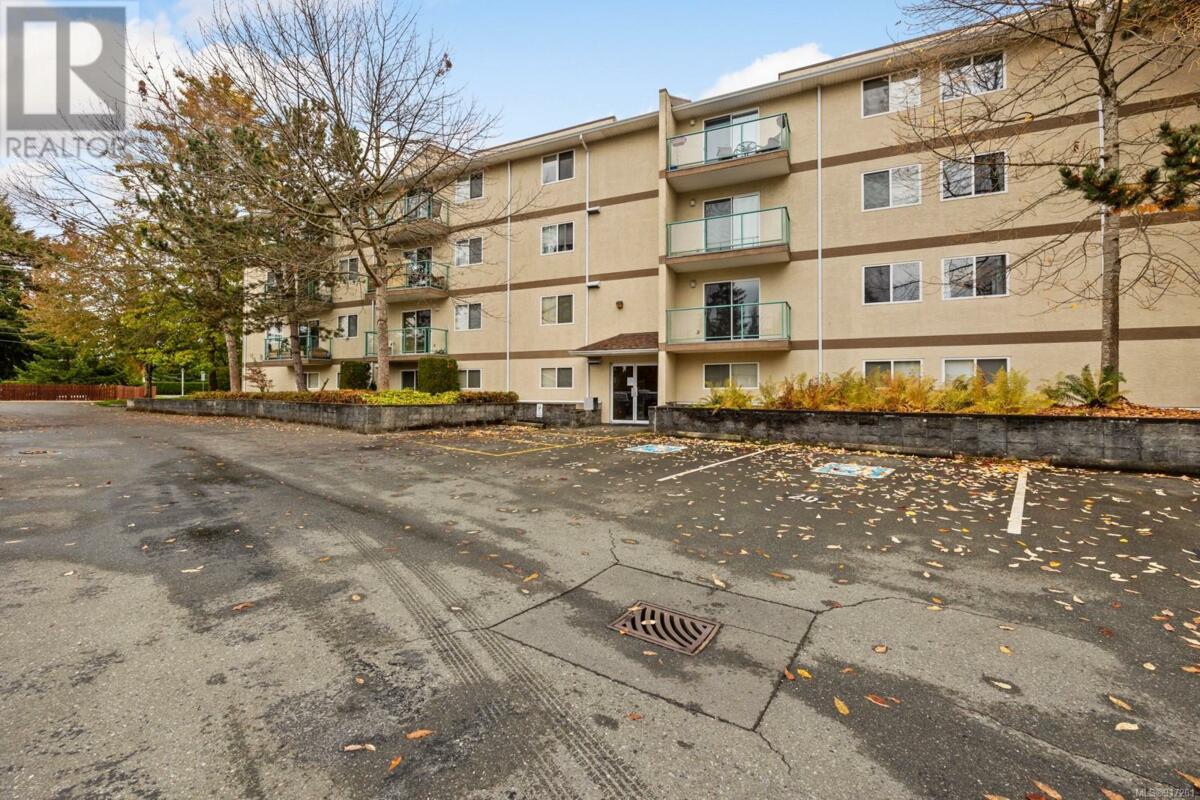 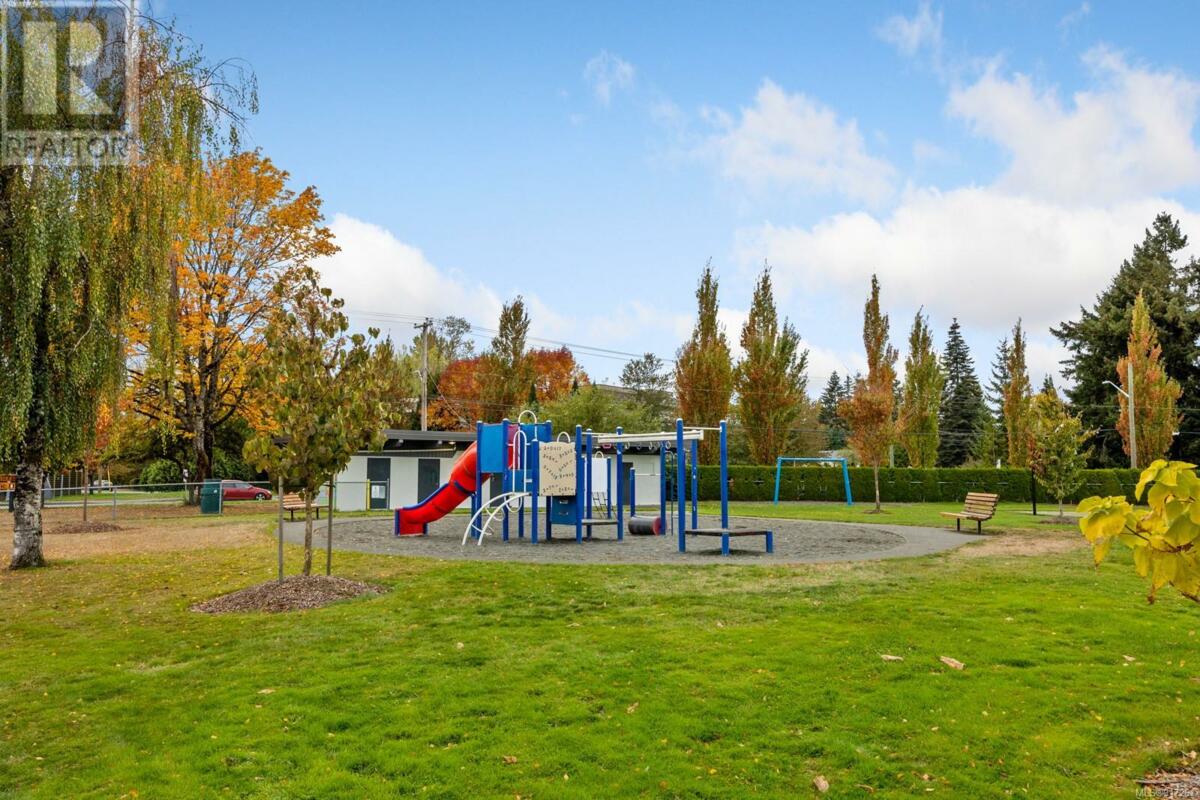 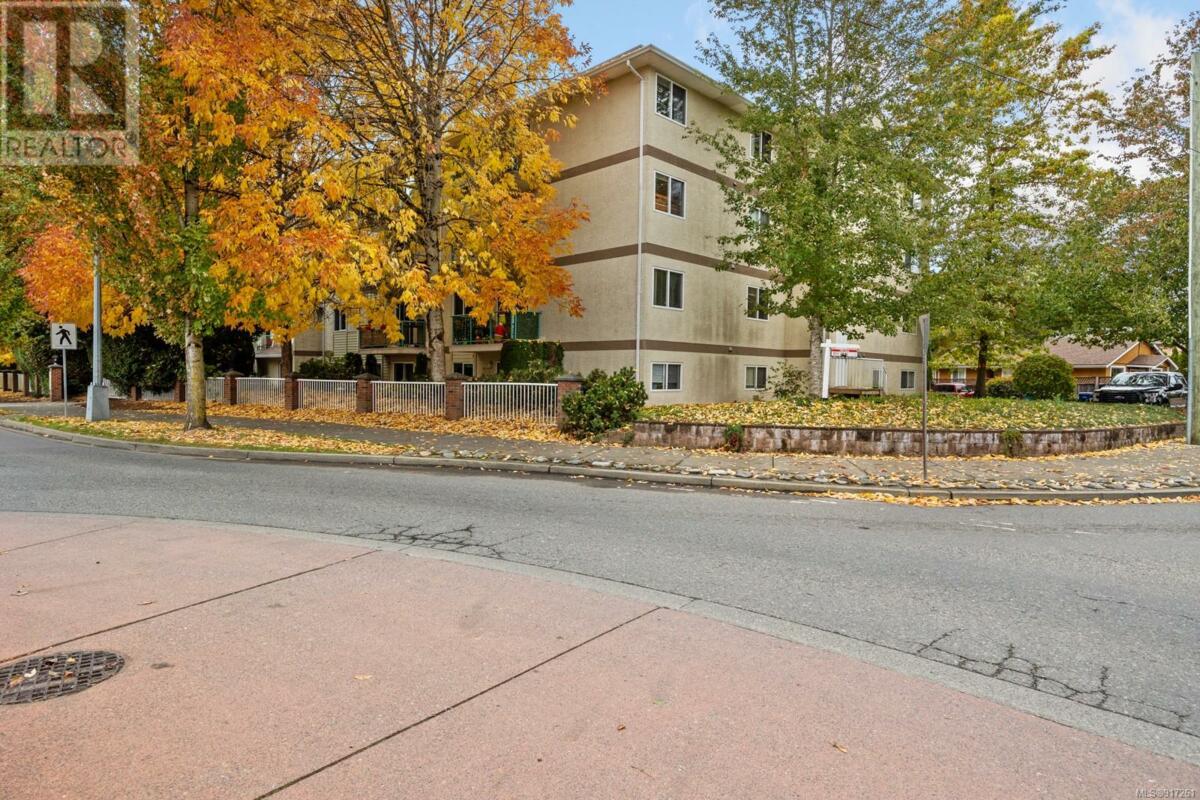