Uninterrupted breathtaking views. Plan your ski laps and route from your deck enjoying a coffee before strapping in and stepping out for an epic day on the ski hill. This lot is just a short walk to Red Mountain Ski Resort and on the edge of endless trails for hiking and biking. This ski in lot is ready for you to build your new home or vacation property with easy access and underground services to the lot line. Zoned for One Family Detached Dwelling; Two Family Detached Dwelling; Multiple Family Dwelling; Short-Term Rental; Recreation Facilities; Home Occupation; Secondary Suite. Need I say more??? Call your REALTOR(R) today for more information. GST Applicable (id:26763)

The freshest crime data from Statistics Canada are from 2020. There were 414 crime incidents. The overall crime rate is 3,501.95. Rate is the amount of incidents per 100,000 population. Comparing to other Canadian cities it has Low rate in 2020. Year by year change in the total crime rate is -13.35%

The closest Bus station is Columbia at Spokane St (EB) in 0.17 km away from this MLS® Listing.

Unemployment rate in the area around Listing # 2467166 is 7.2 which is Average in comparison to the other province neighbourhoods.

This real estate is located in where population change between 2011 and 2016 was 4.9%. This is Above Average in comparison to average growth rate of this region.

Population density per square kilometre in this community is 62.4 which is Below Average people per sq.km.

Average Owner payments are Below Average in this area. $1057 owners spent in average for the dwelling. Tenants are paying $1011 in this district and it is Average comparing to other cities.

1.2% of all population in the area around this property using Public Transport which is Low, 82.8% of using population are using Cars, which is Average. 2.4% of people using Bicycles and it is Above Average. 12.5% of population are walking which is High 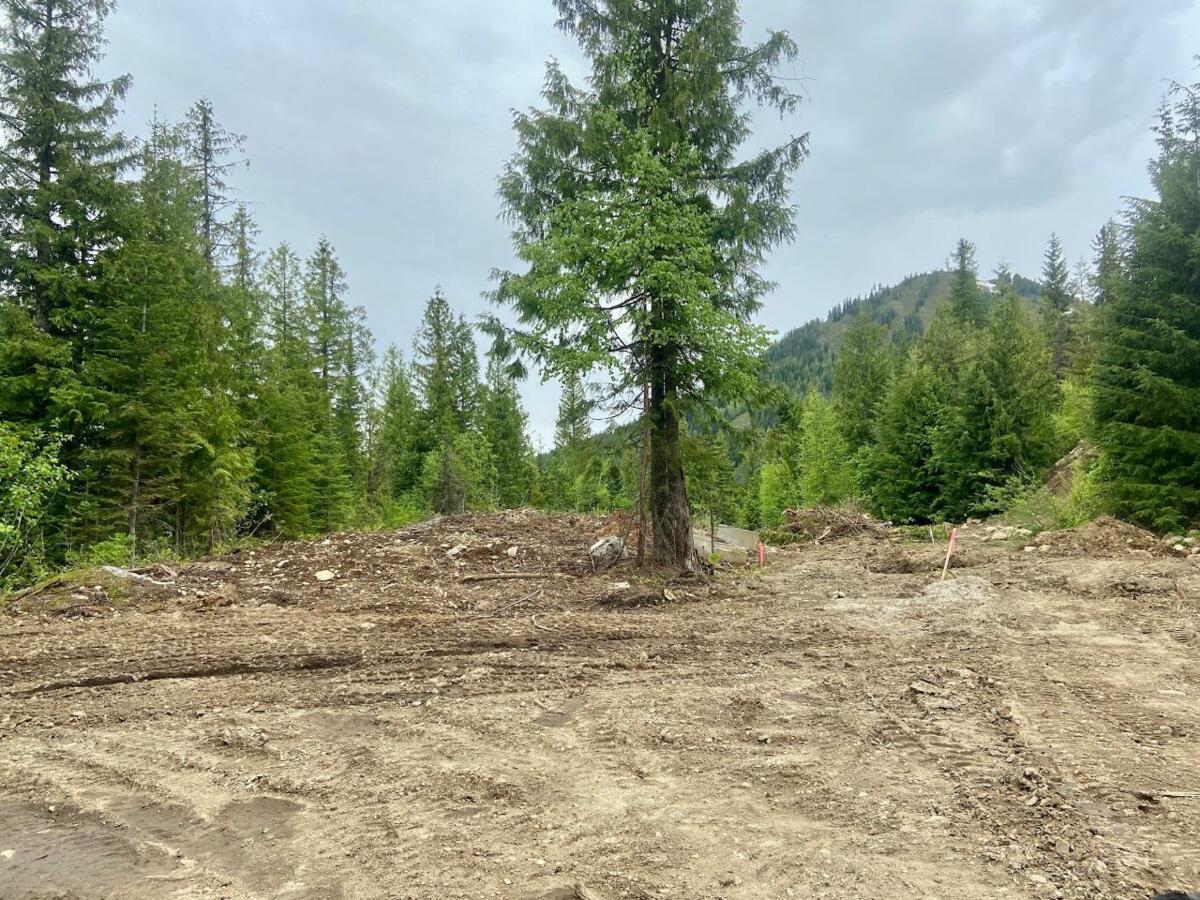 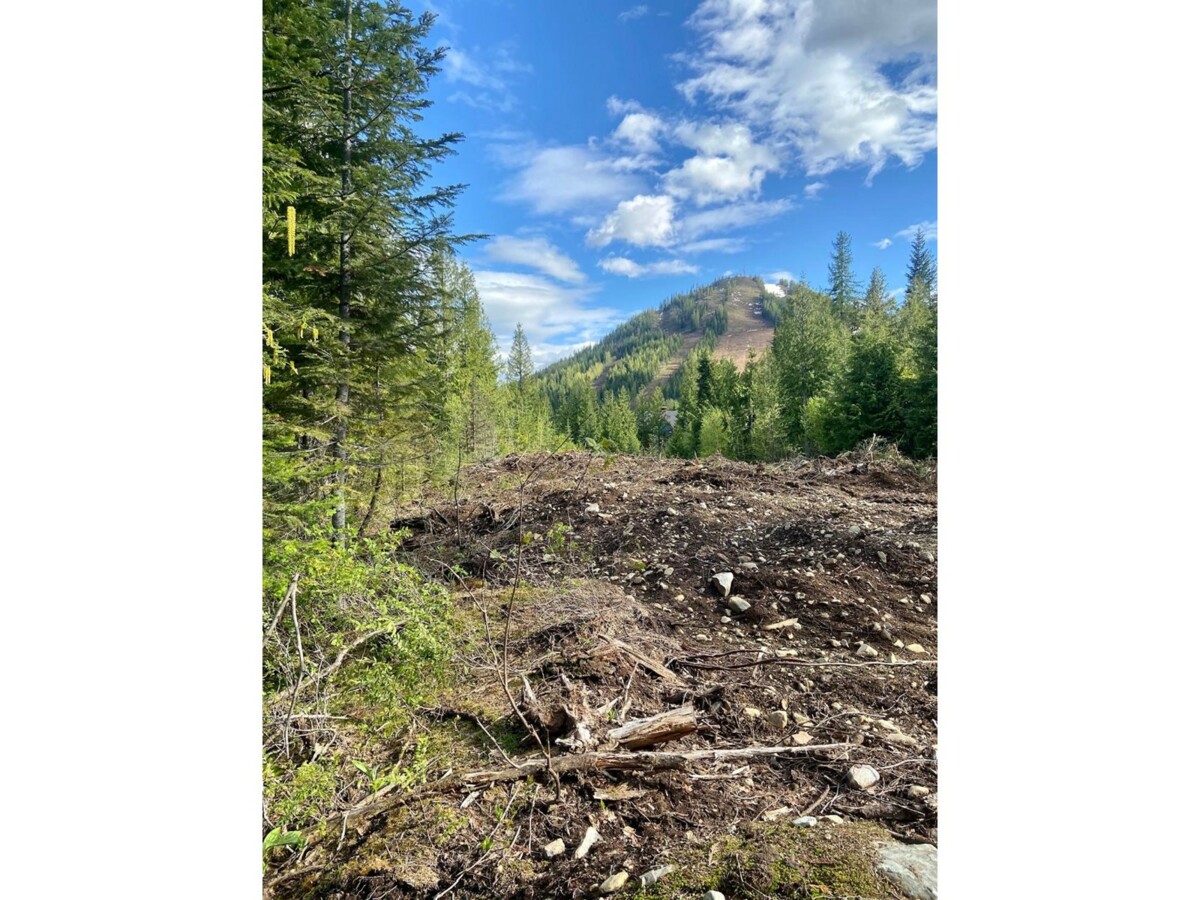 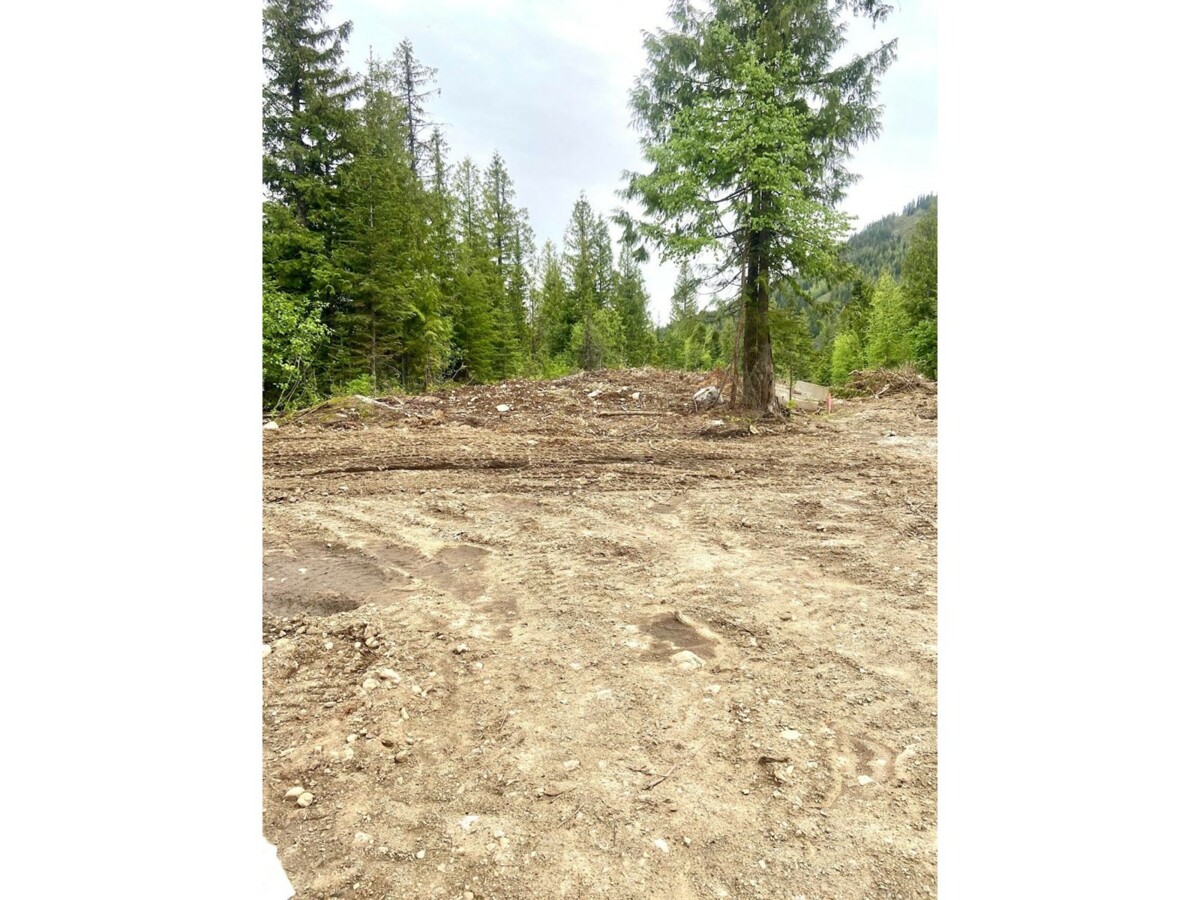 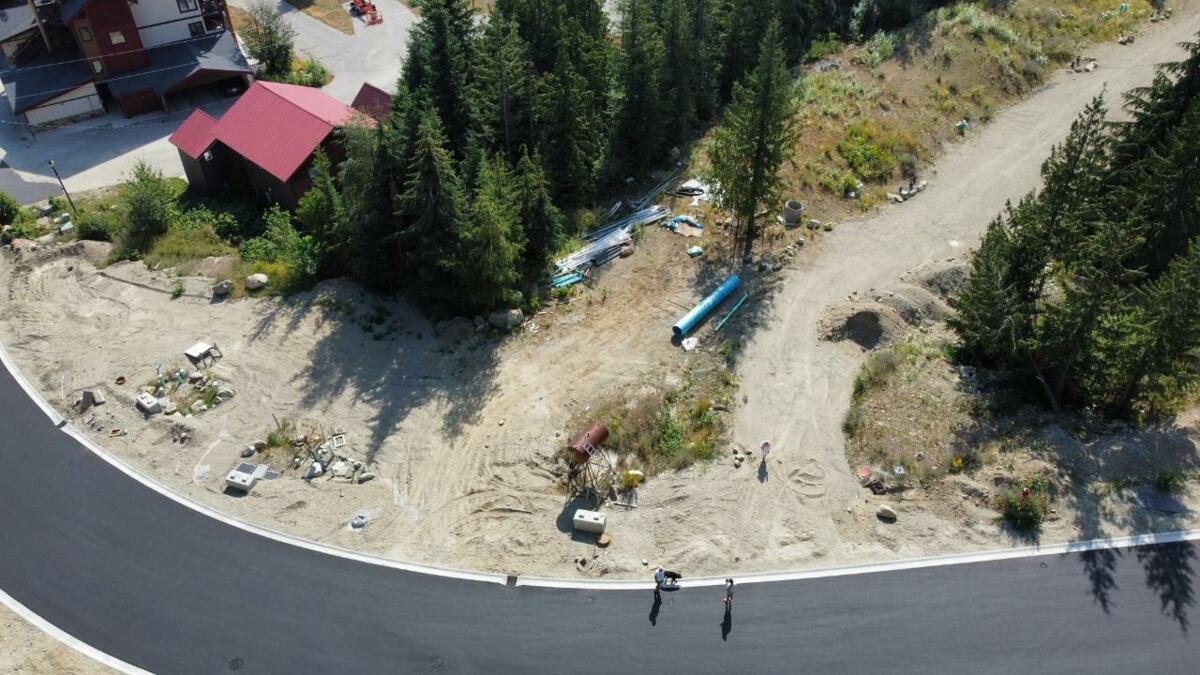 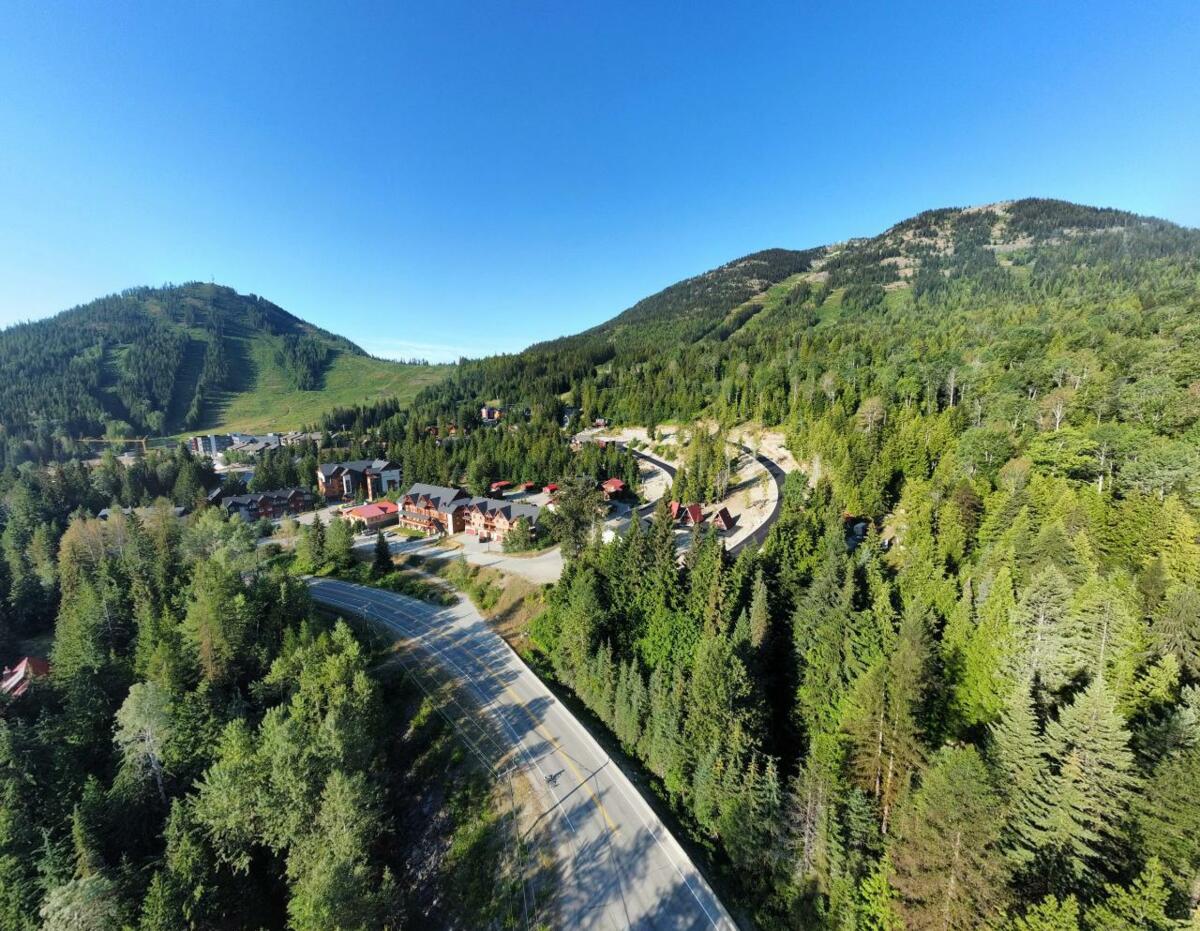 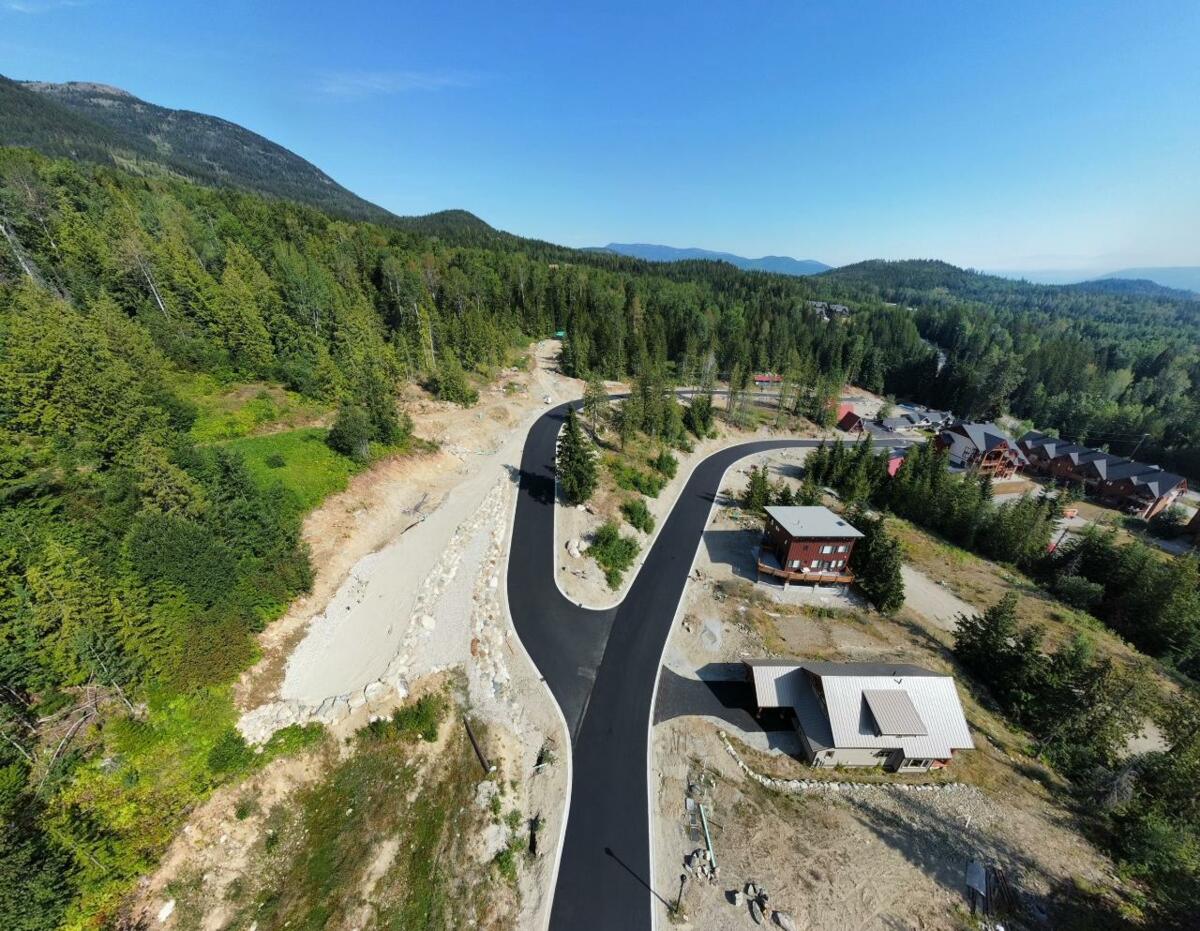 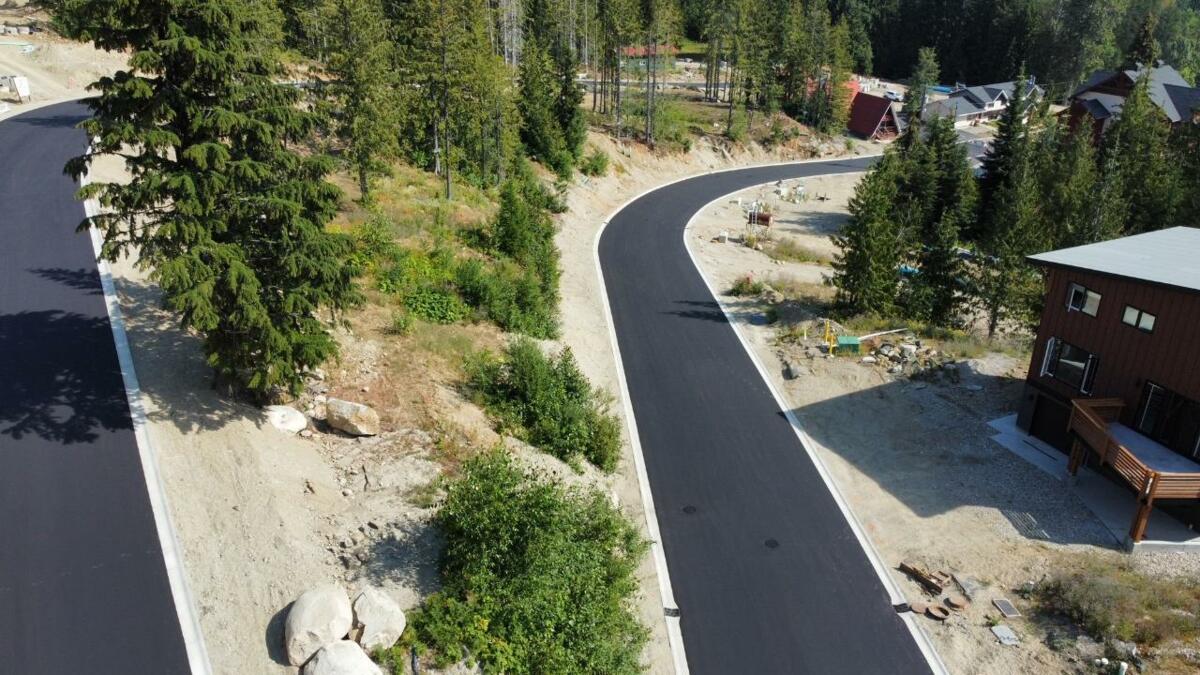 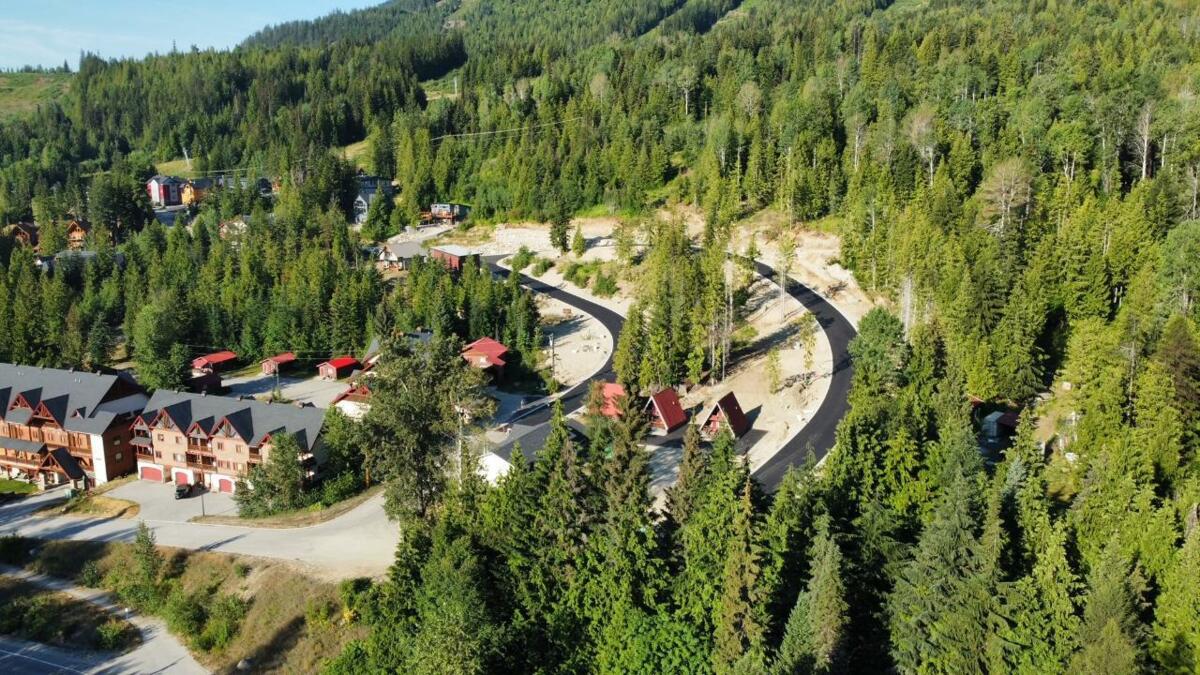 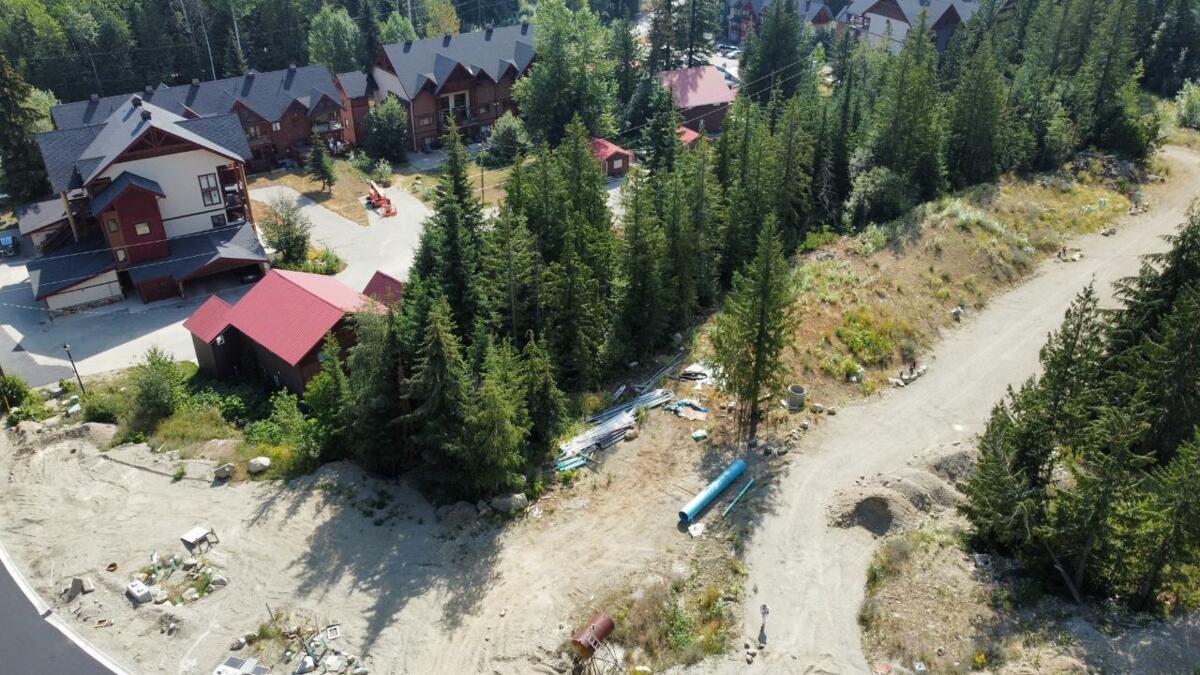 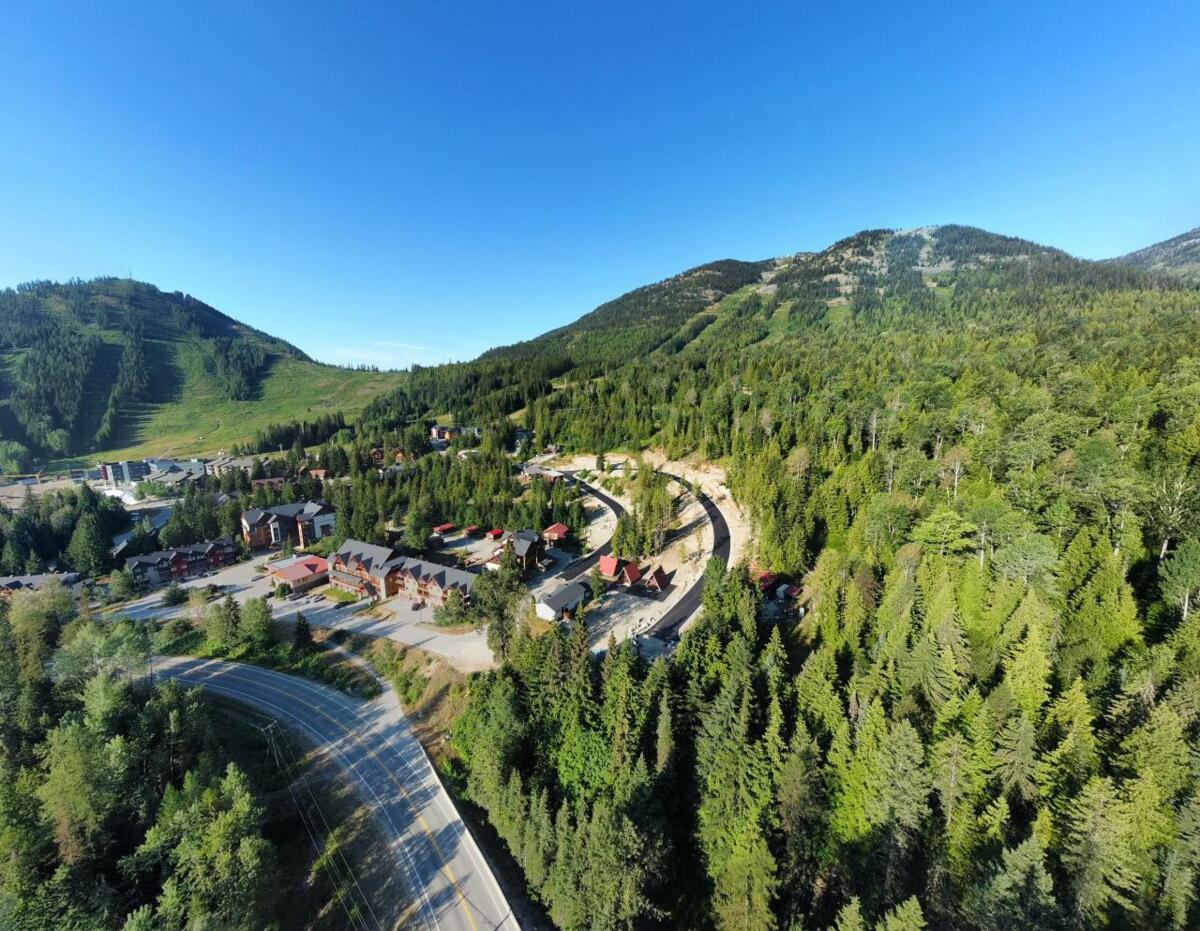