High visibility main street, corner lot, 0.72+/- acre property with 2 buiildings. Desirable COR 3 zoning awaiting your business ideas. 4,215 sqft two level former restaurant building is vacant and has been cleared of all restaurant equipment. 1,800 sqft single level building leased with a long term restaurant tenant. There is a large paved parking lot that can accommodate 50 vehicles. This property is in the heart of the city near a major strip mall complex and across the road from another one . Bring your ideas, this is a very good opportunity to purchase a large piece of land on a major thoroughfare with income in place. (id:26763)

The closest Bus station is Princess Royal at Hemlock (NB) in 0.19 km away from this MLS® Listing.

Unemployment rate in the area around Listing # 895051 is 9.2 which is Above Average in comparison to the other province neighbourhoods.

This real estate is located in Central Nanaimo where population change between 2011 and 2016 was 6.1%. This is Above Average in comparison to average growth rate of this region.

Population density per square kilometre in this community is 2471.1 which is Above Average people per sq.km.

Average size of families in the area is 2.5. This is Low number in comparison to the whole region. Percent of families with children is 52.5% and it is Below Average. % of Married or living common law is around 42.7% and it is Low.

Average Owner payments are Below Average in this area. $1038 owners spent in average for the dwelling. Tenants are paying $899 in this district and it is Below Average comparing to other cities.

53.2% of Population in this district are Renters and it is High comparing to other BC cities and areas. 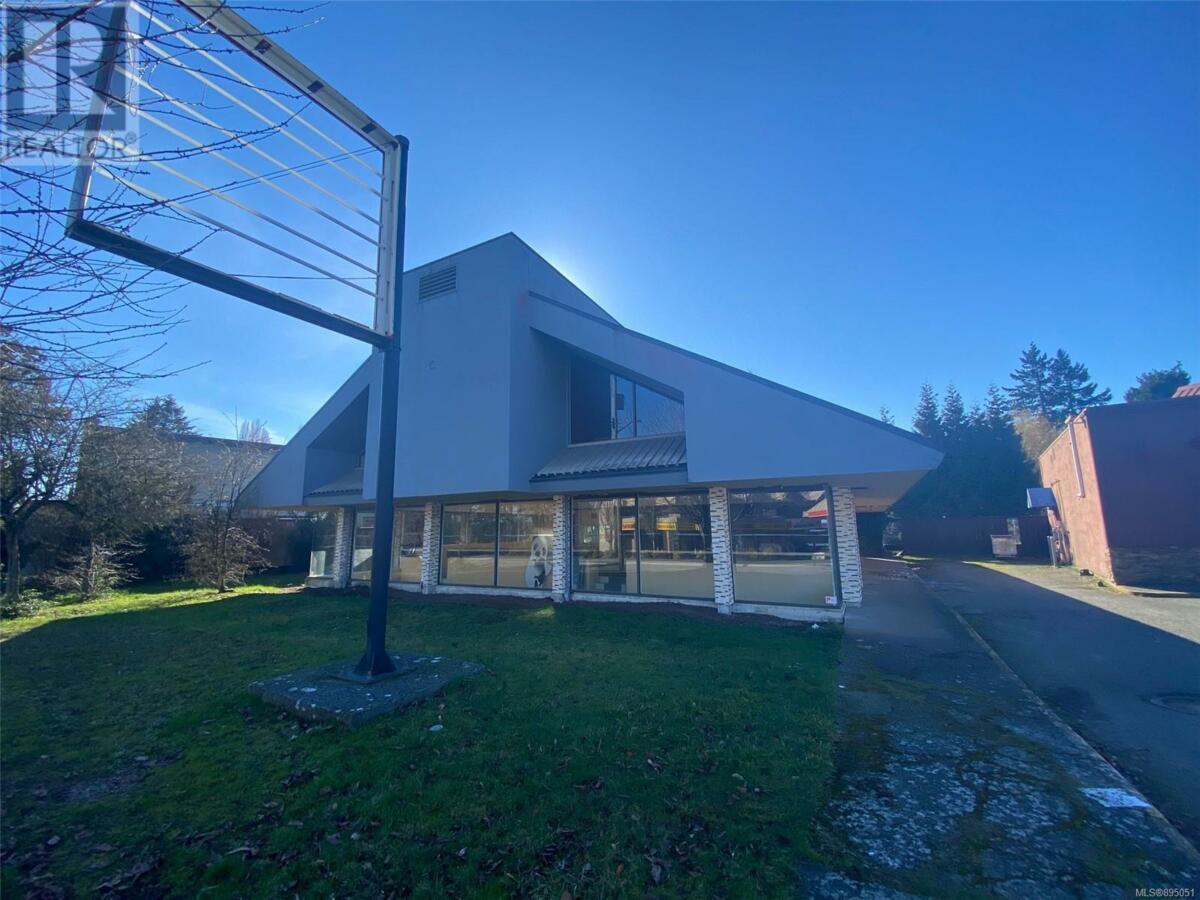 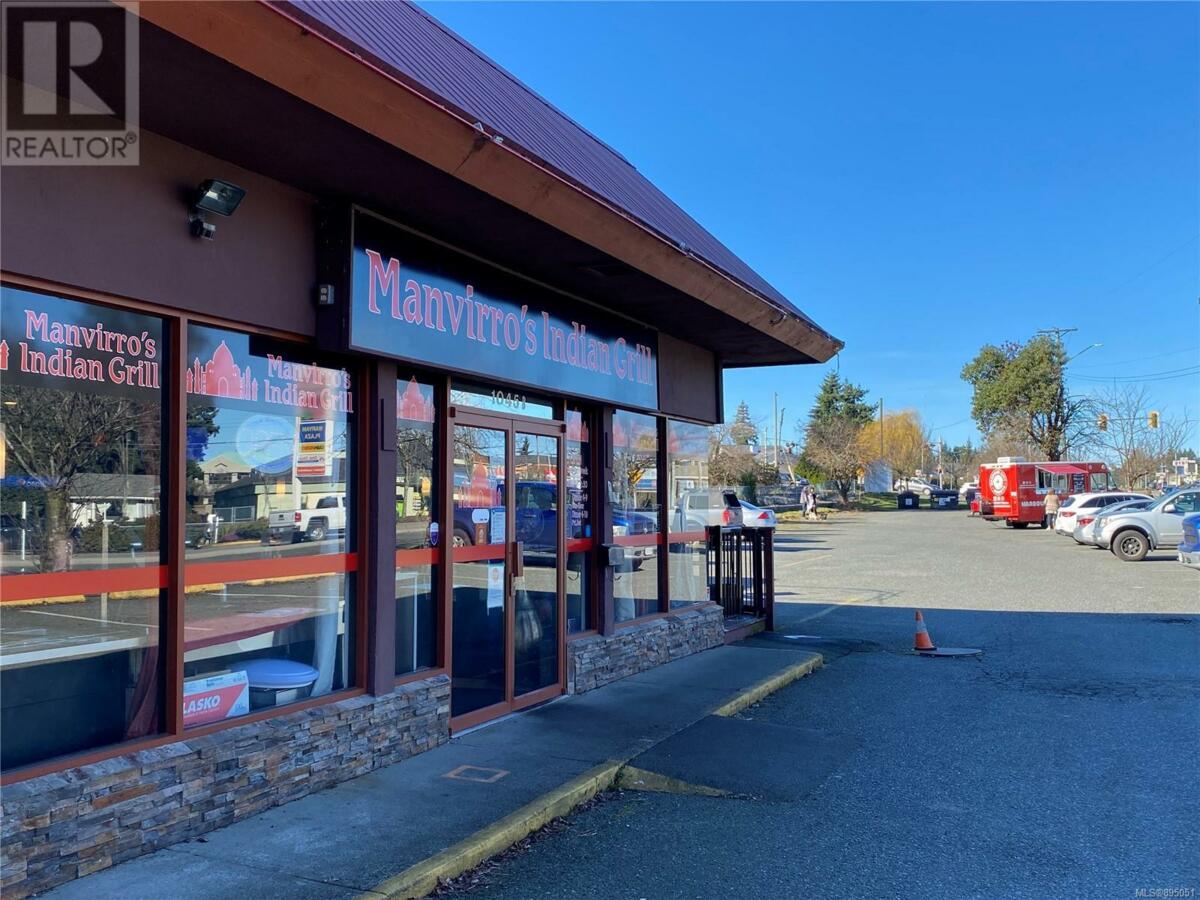 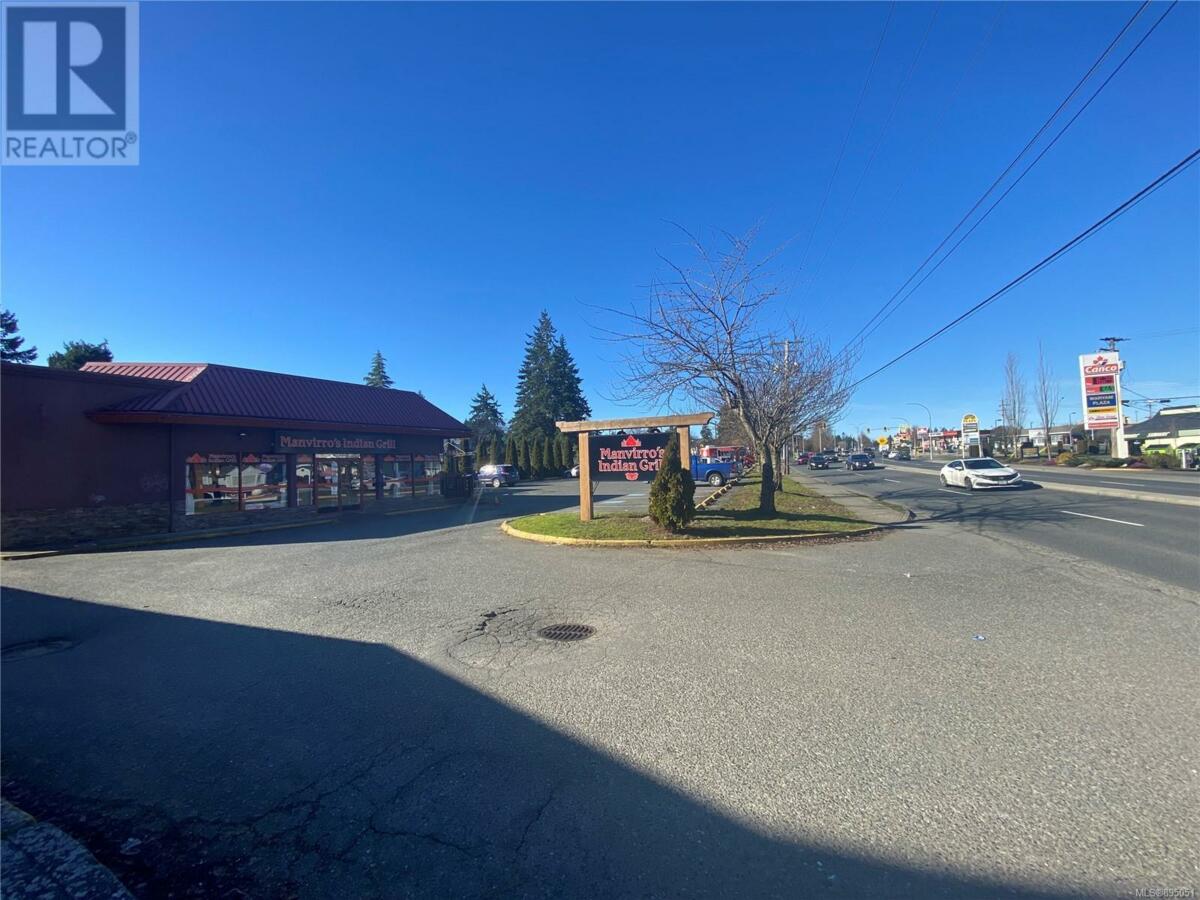 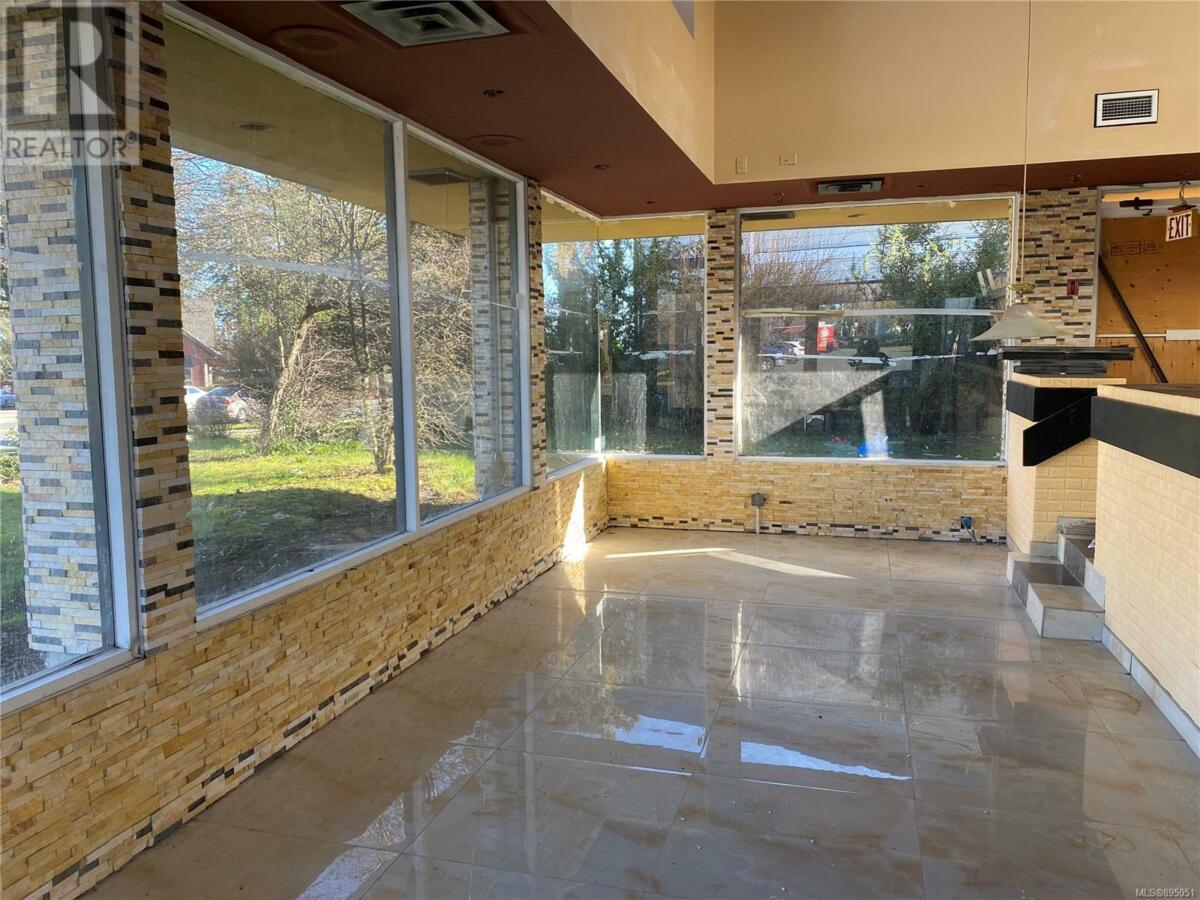 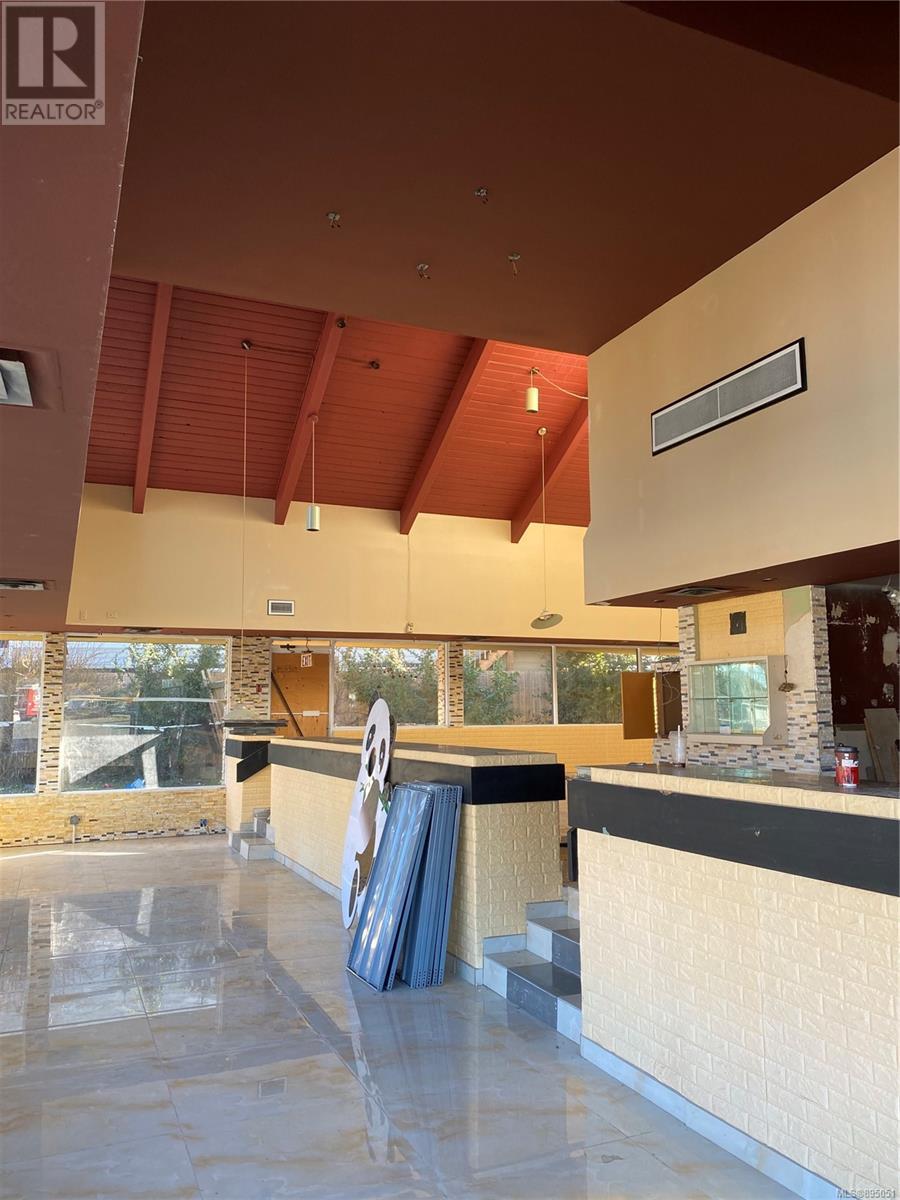 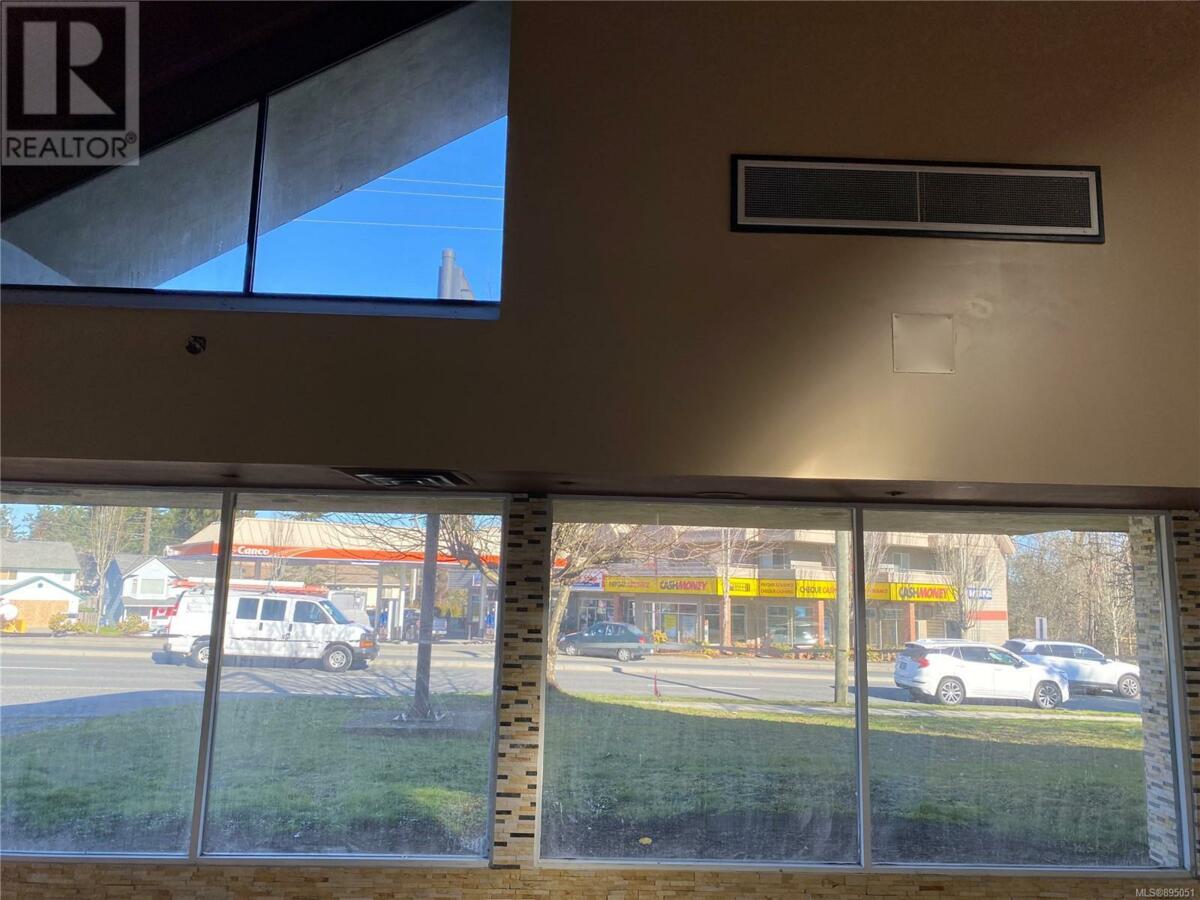 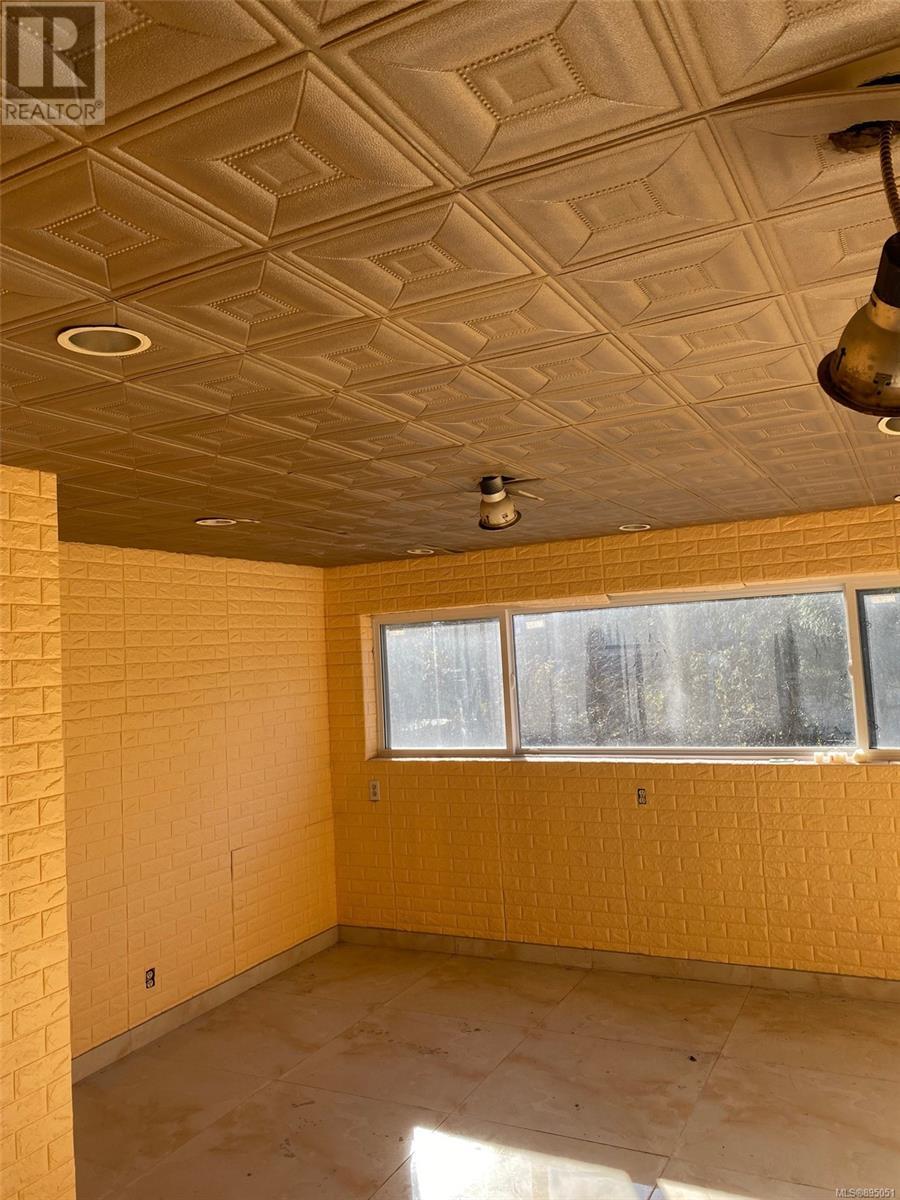 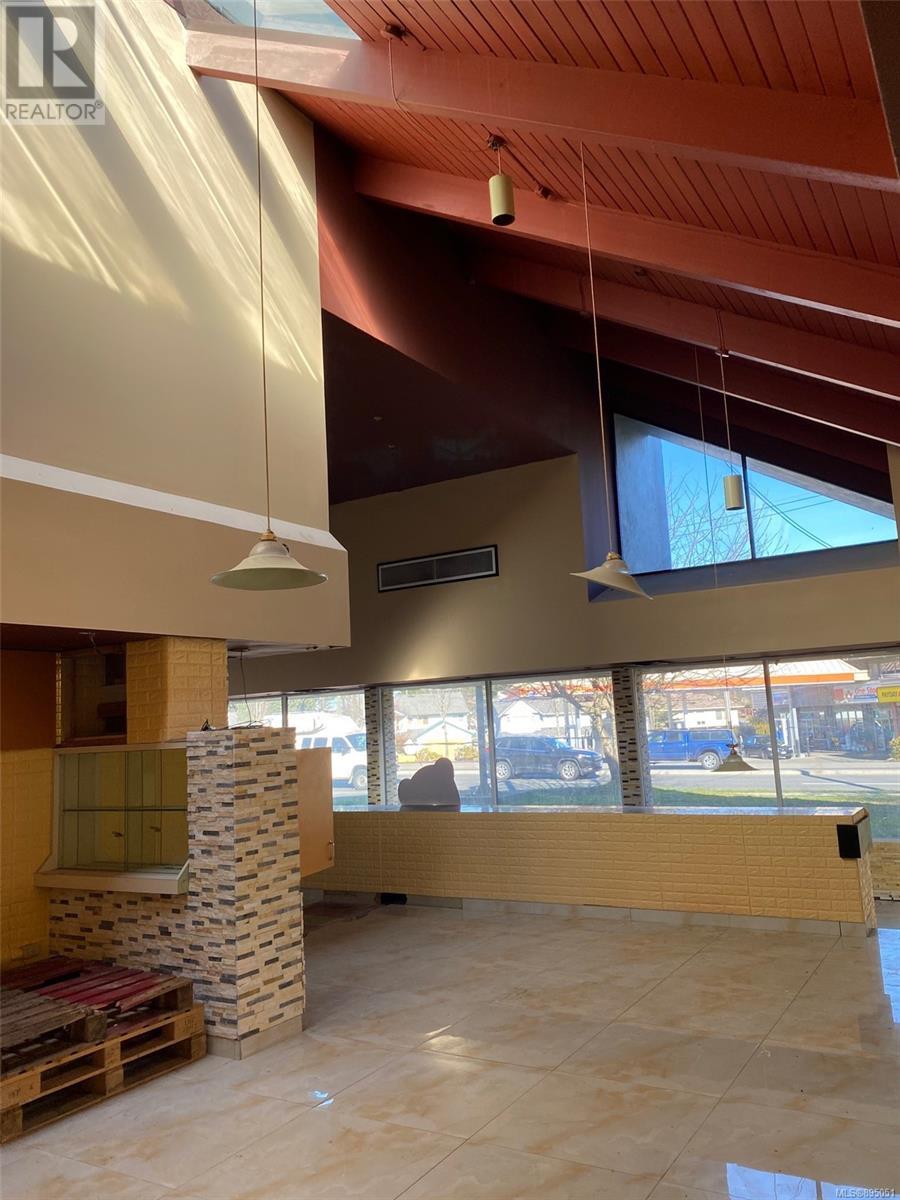