This home is also serviced by Langley Secondary School and located 1.81 km km from it. Gladstone Secondary has a rating of No Rating.

The closest Bus station is Northbound 204 St @ Park Ave in 0.08 km away from this MLS® Listing.

Unemployment rate in the area around Listing # R2739353 is 7.1 which is Below Average in comparison to the other province neighbourhoods.

Population density per square kilometre in this community is 5411.2 which is High people per sq.km.

Average size of families in the area is 2.6. This is Low number in comparison to the whole region. Percent of families with children is 52.2% and it is Below Average. % of Married or living common law is around 34.1% and it is Low.

Average Owner payments are Low in this area. $886 owners spent in average for the dwelling. Tenants are paying $809 in this district and it is Below Average comparing to other cities.

67.5% of Population in this district are Renters and it is High comparing to other BC cities and areas. 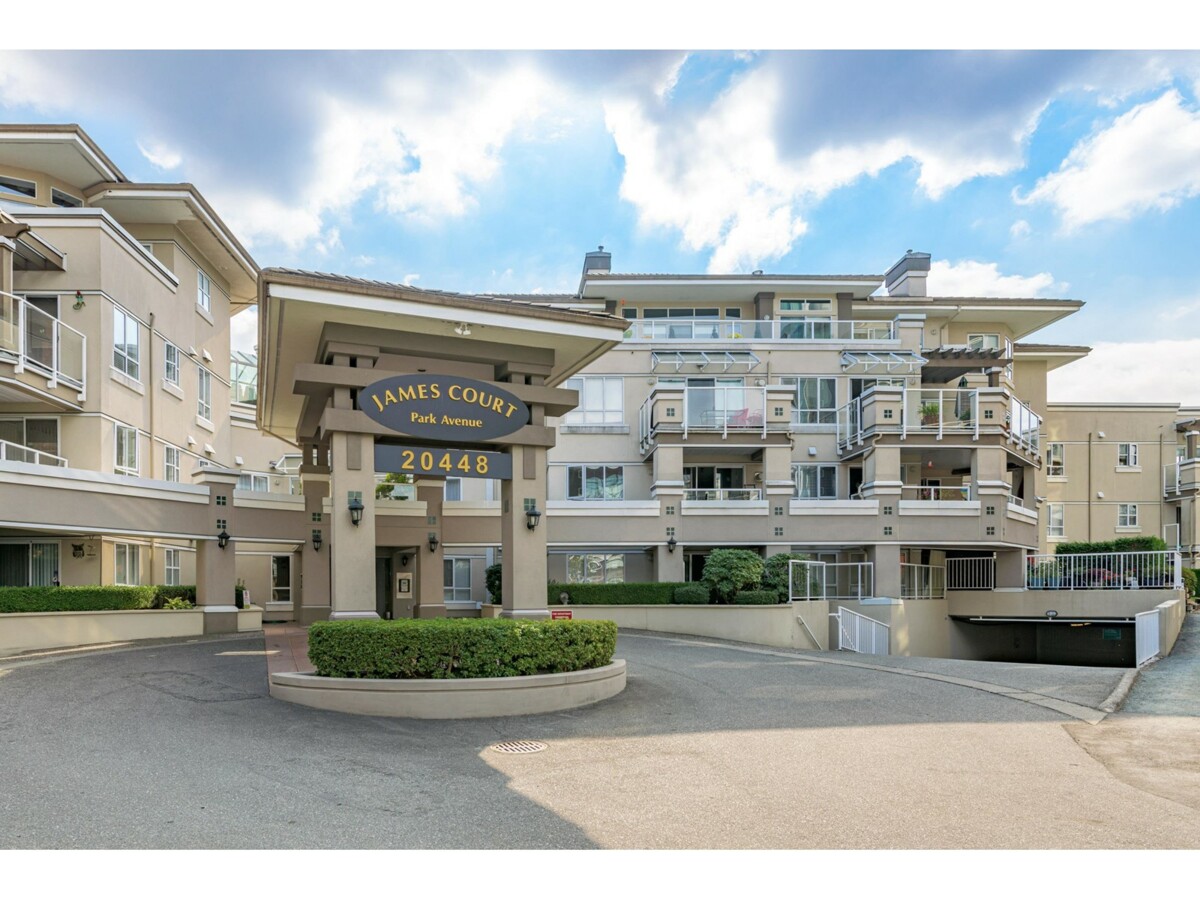 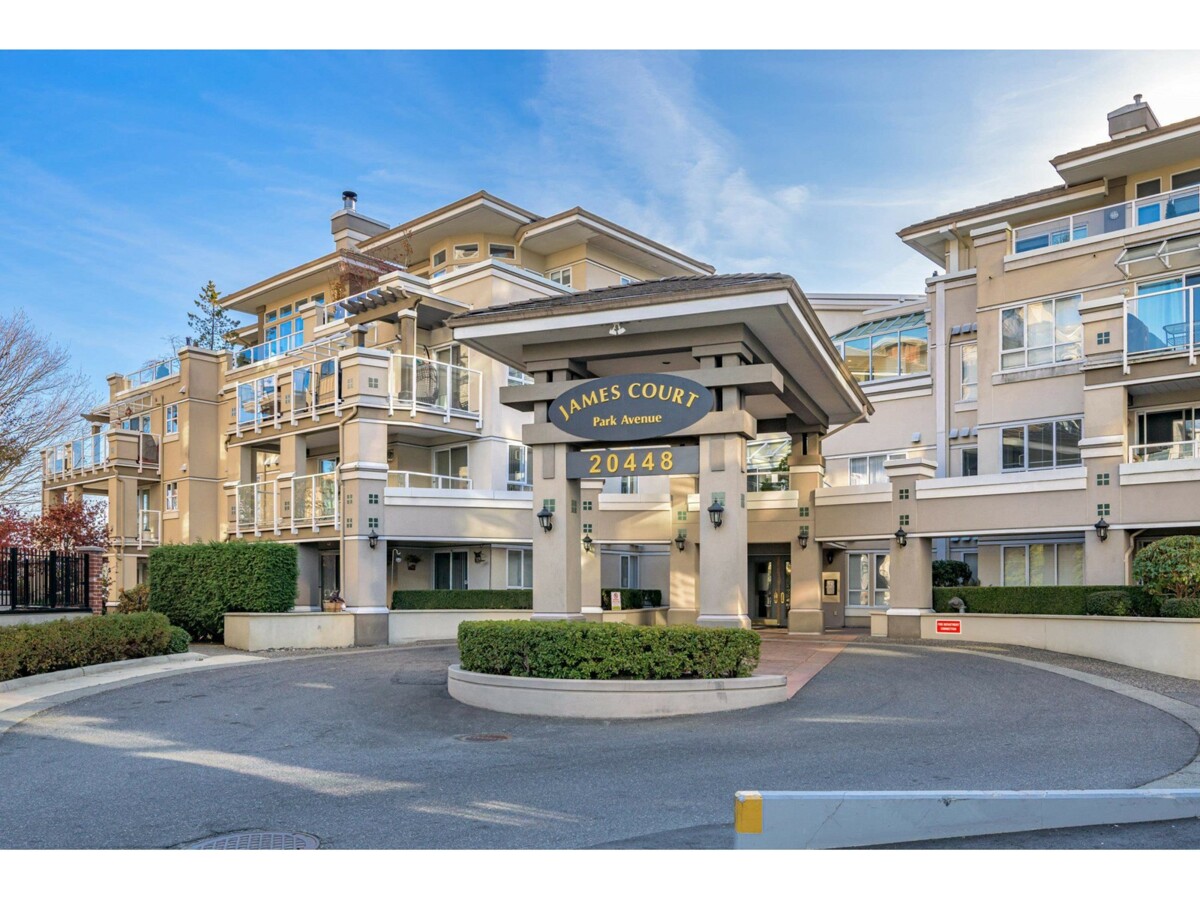 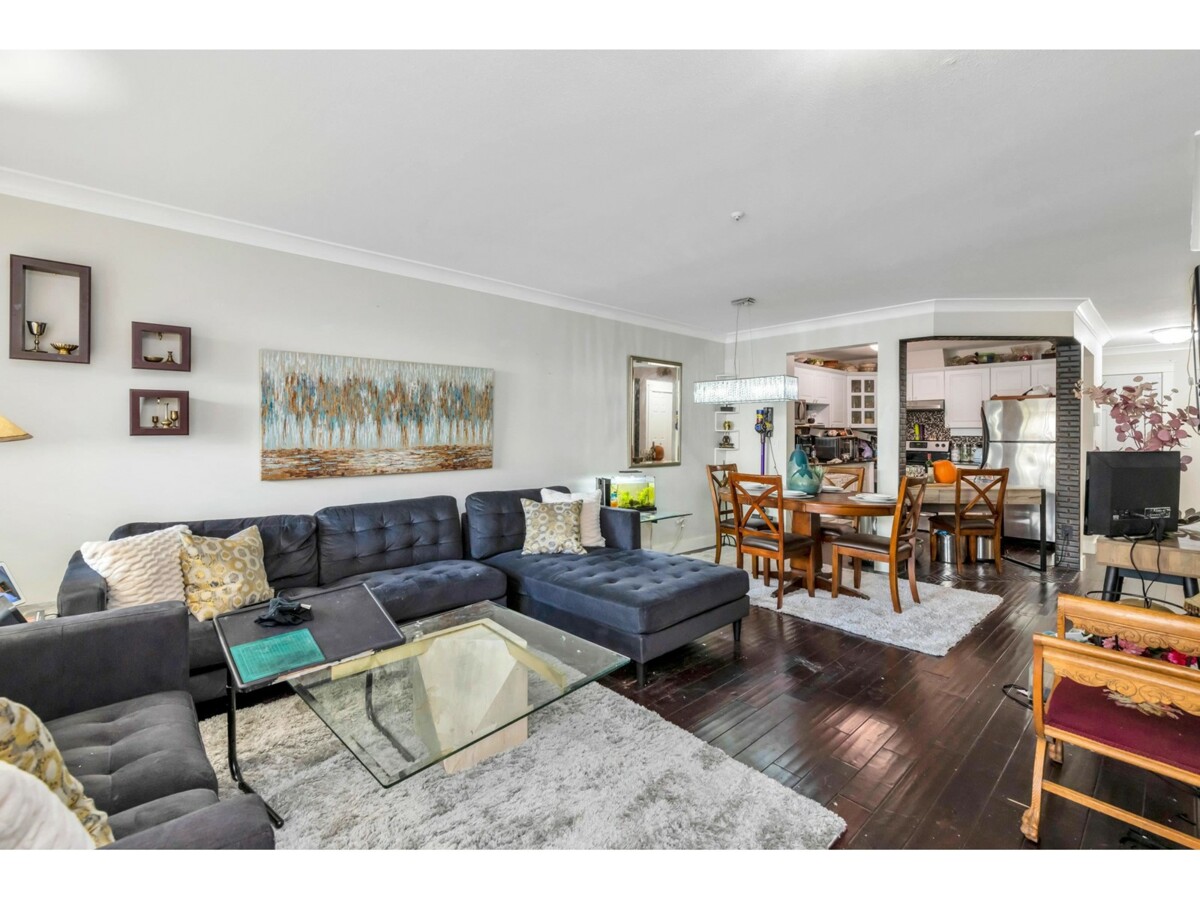 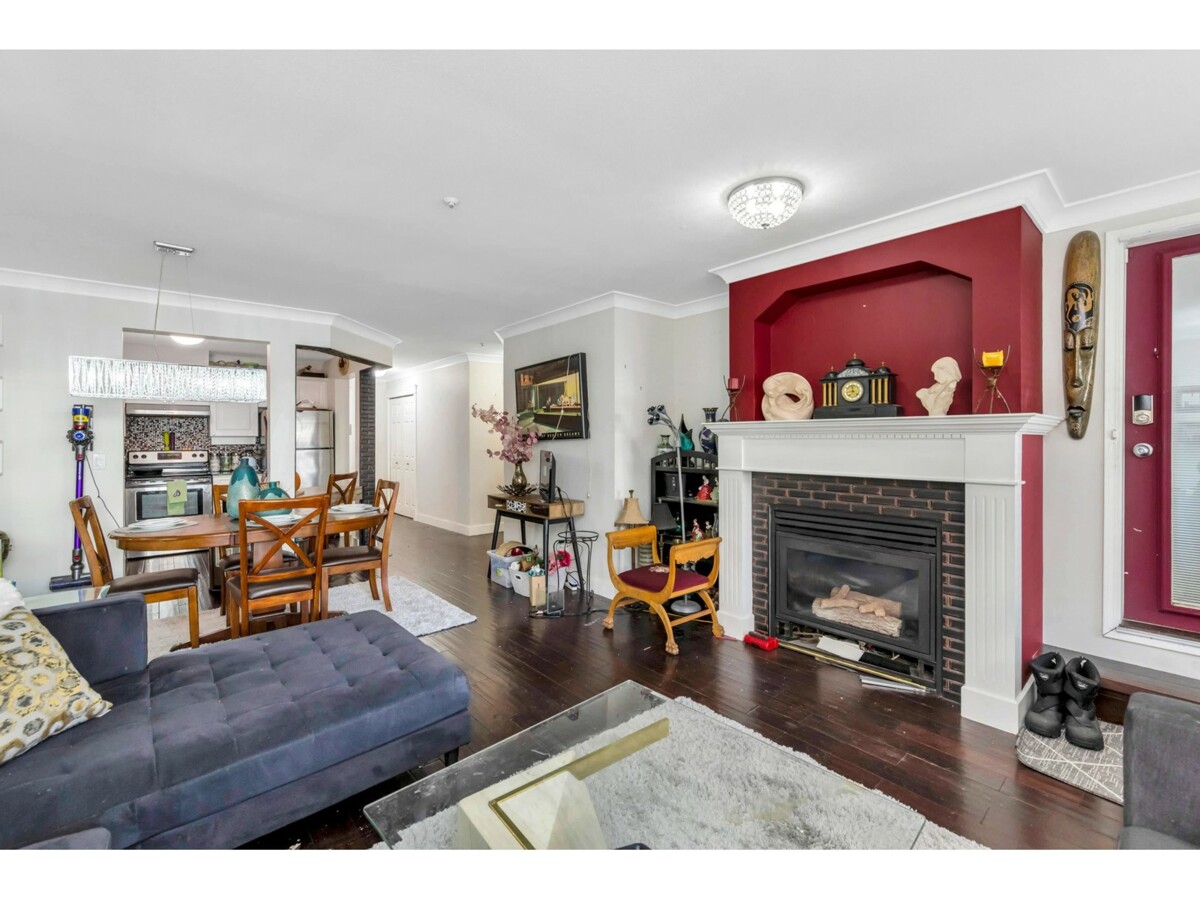 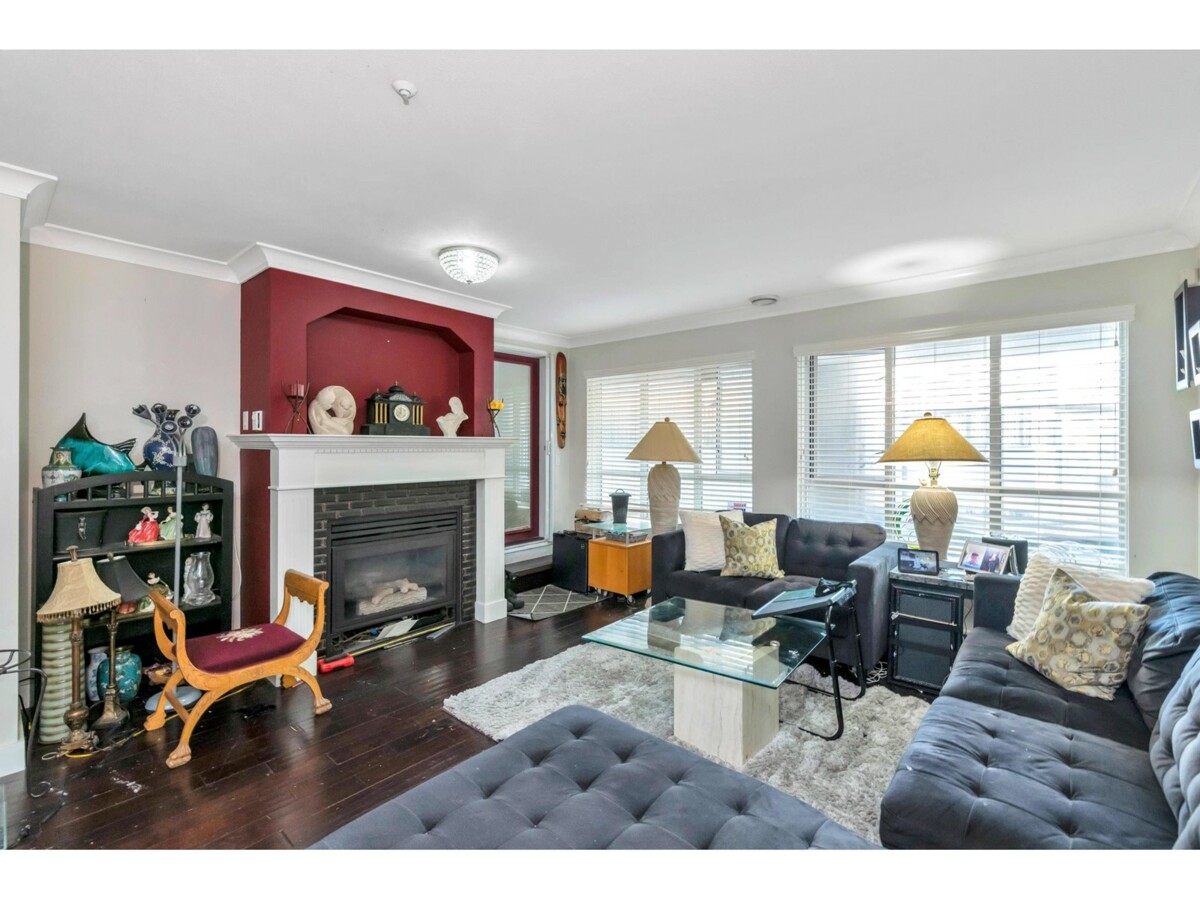 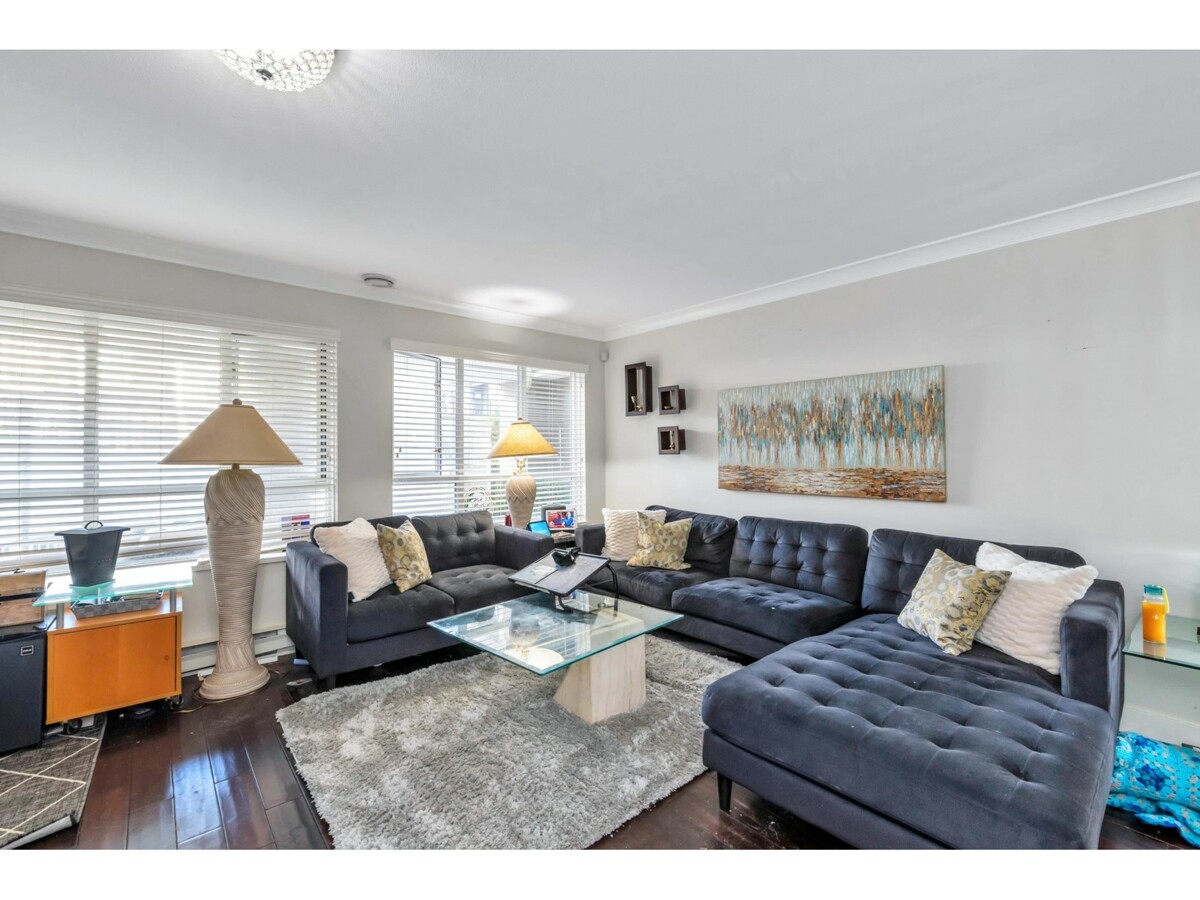 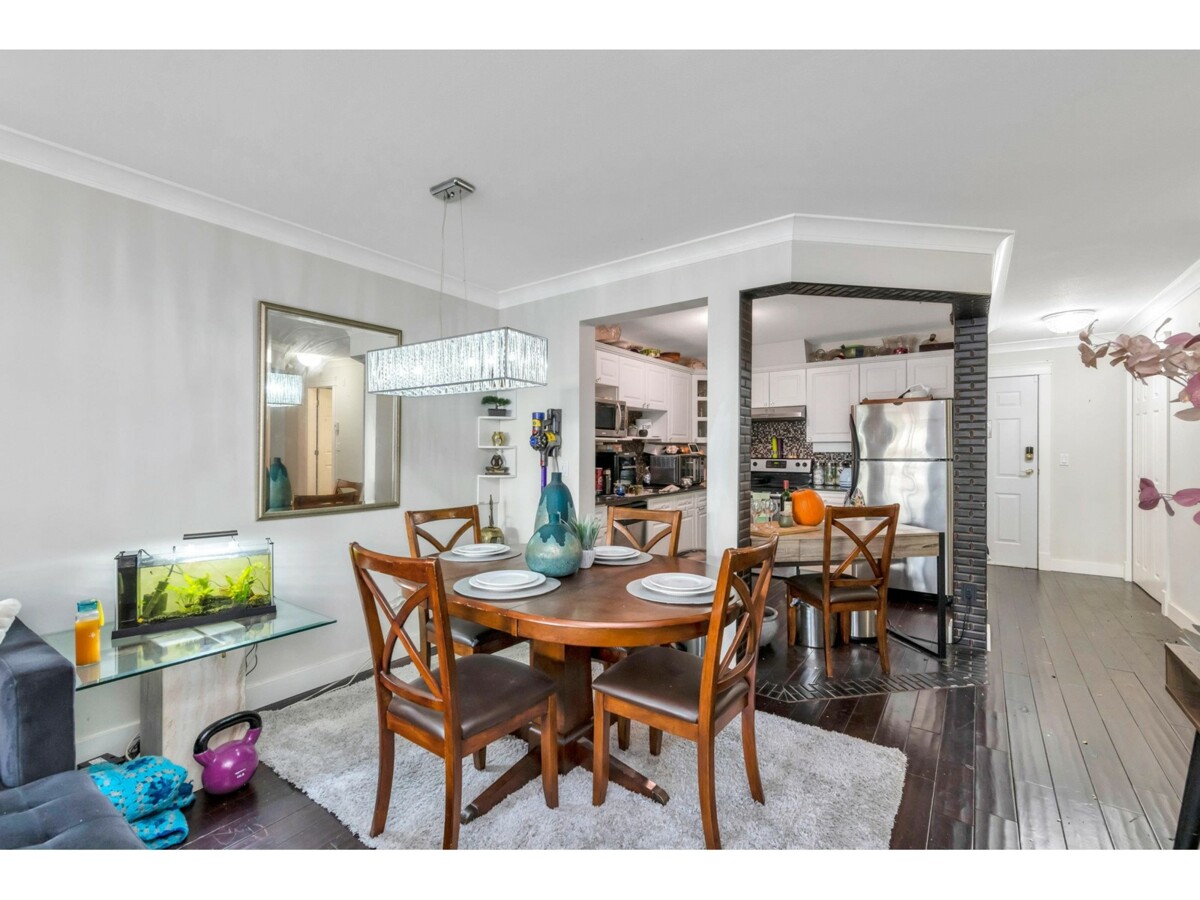 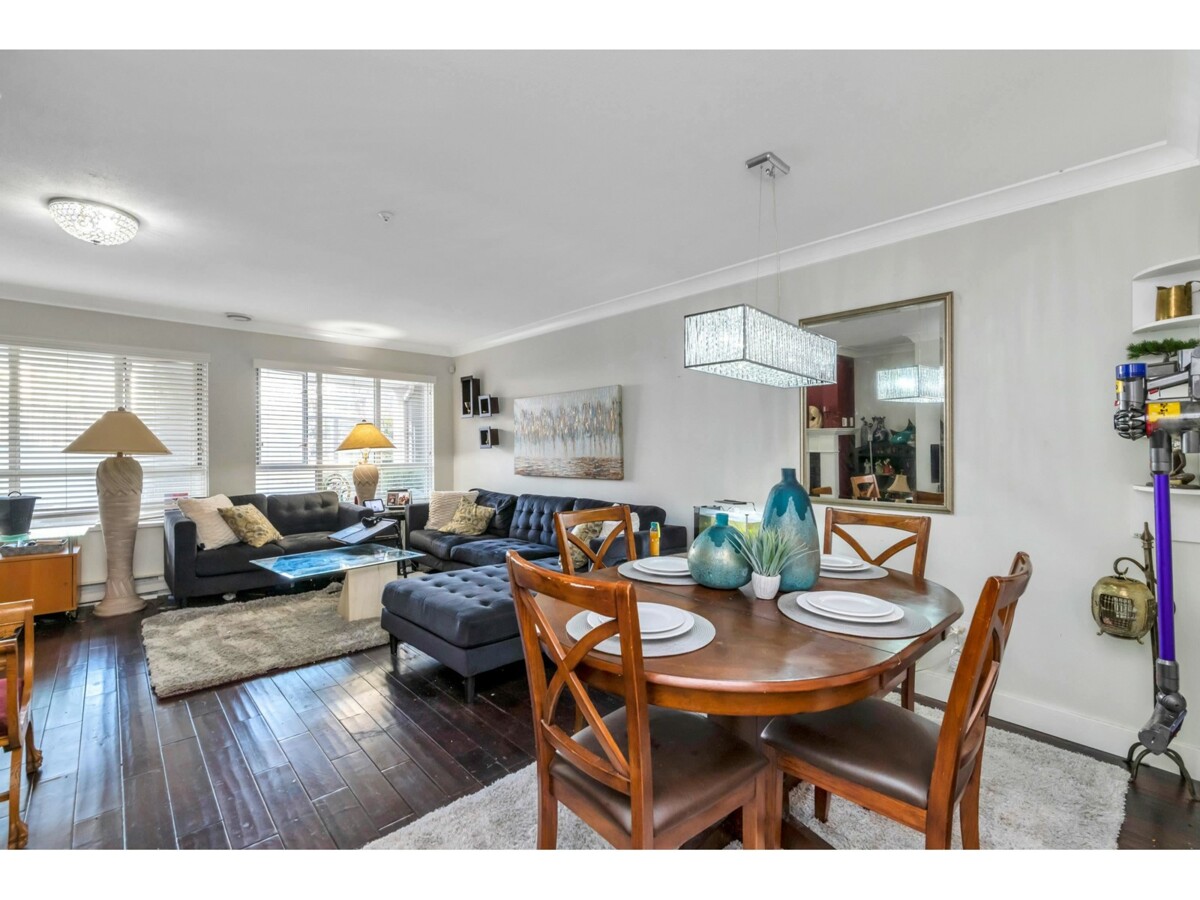 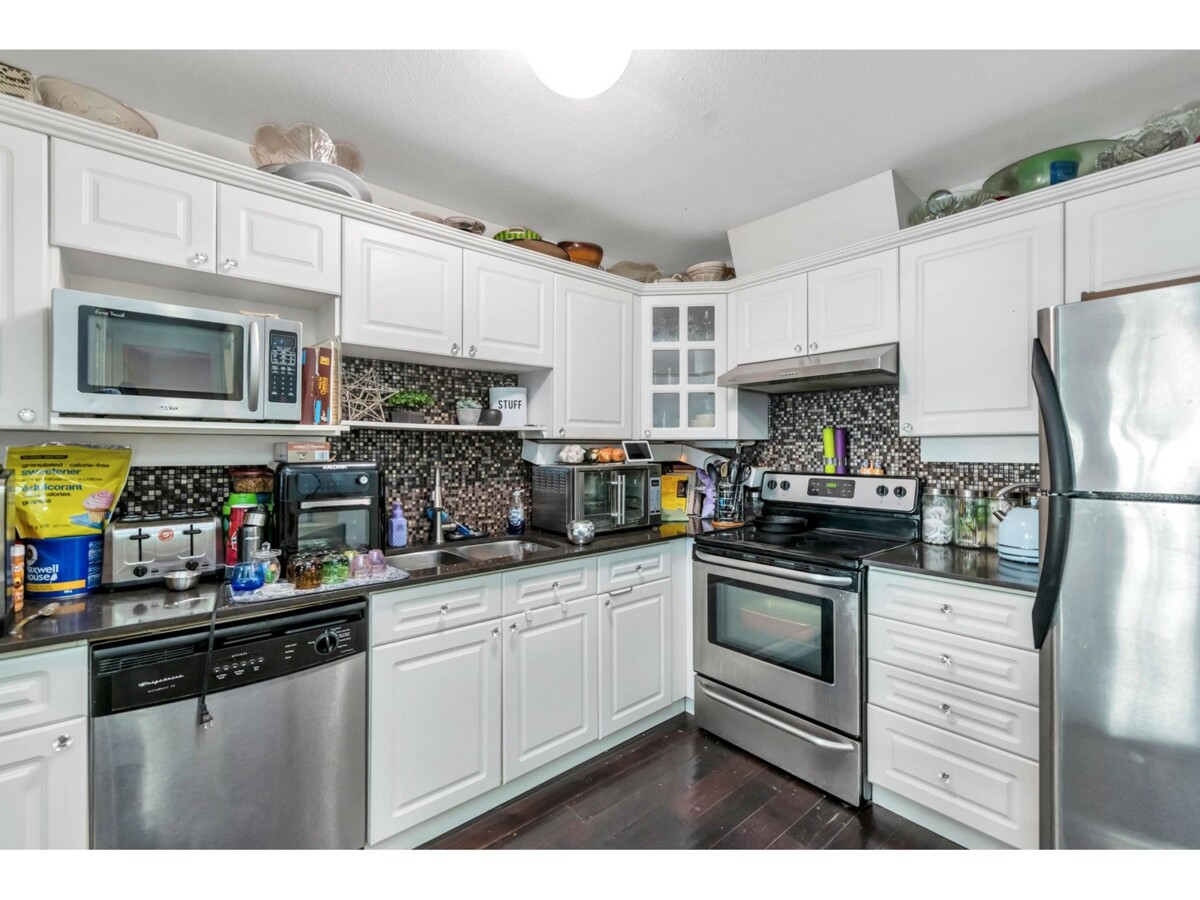 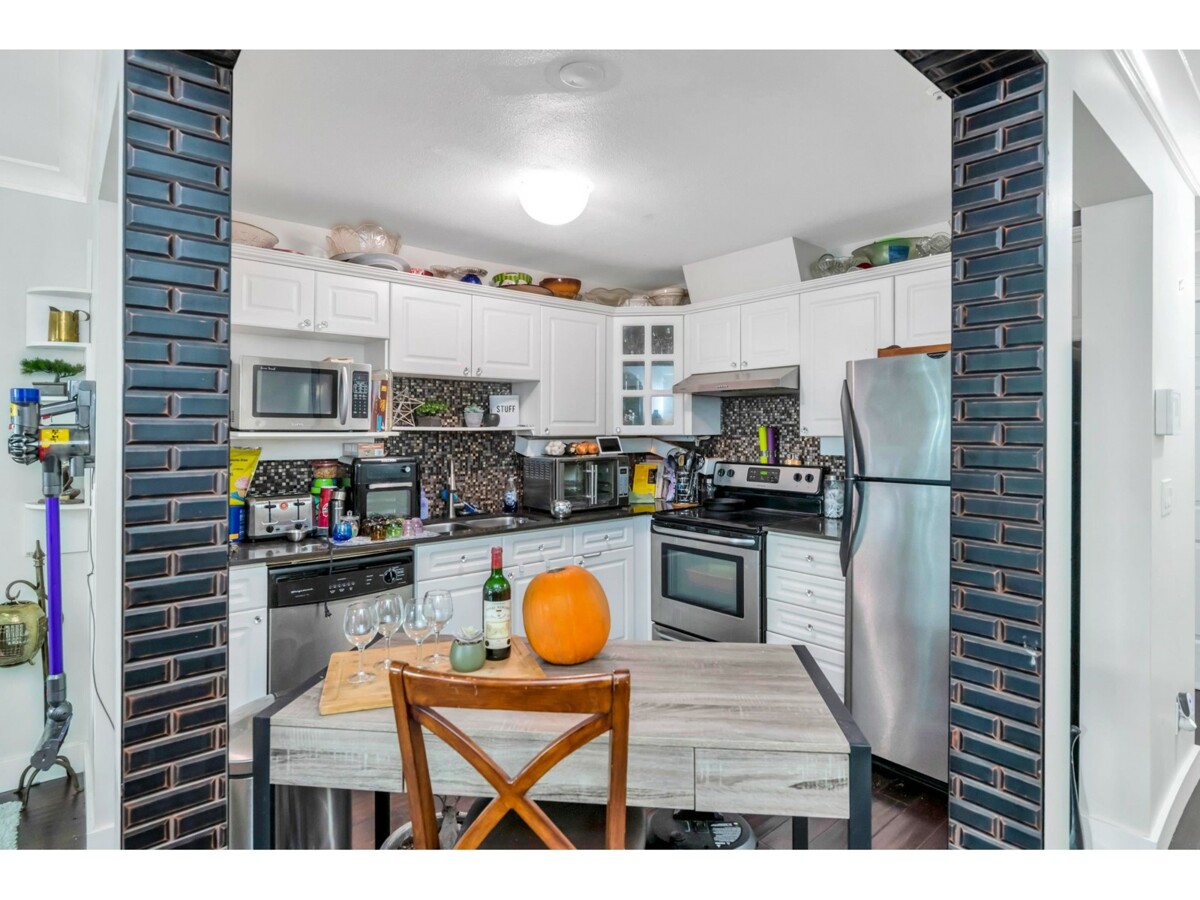 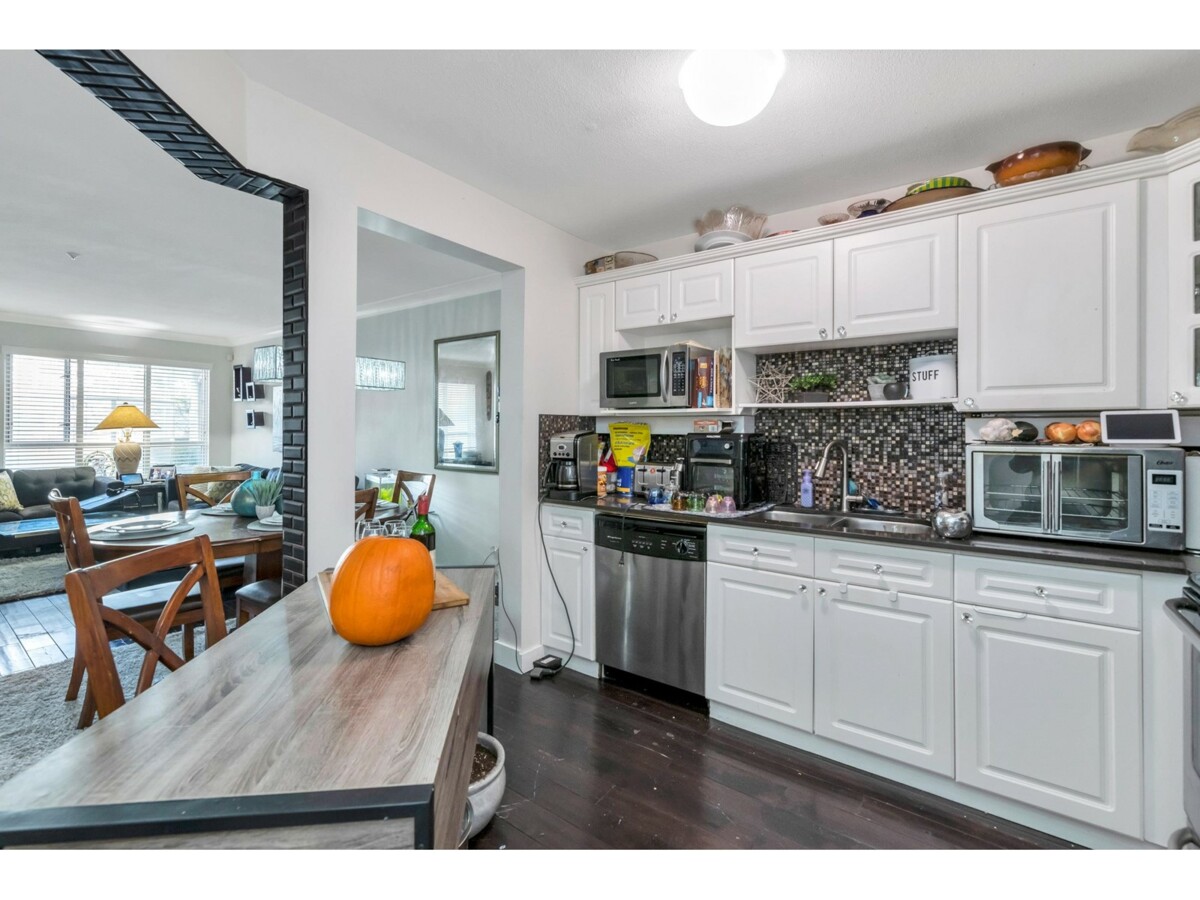 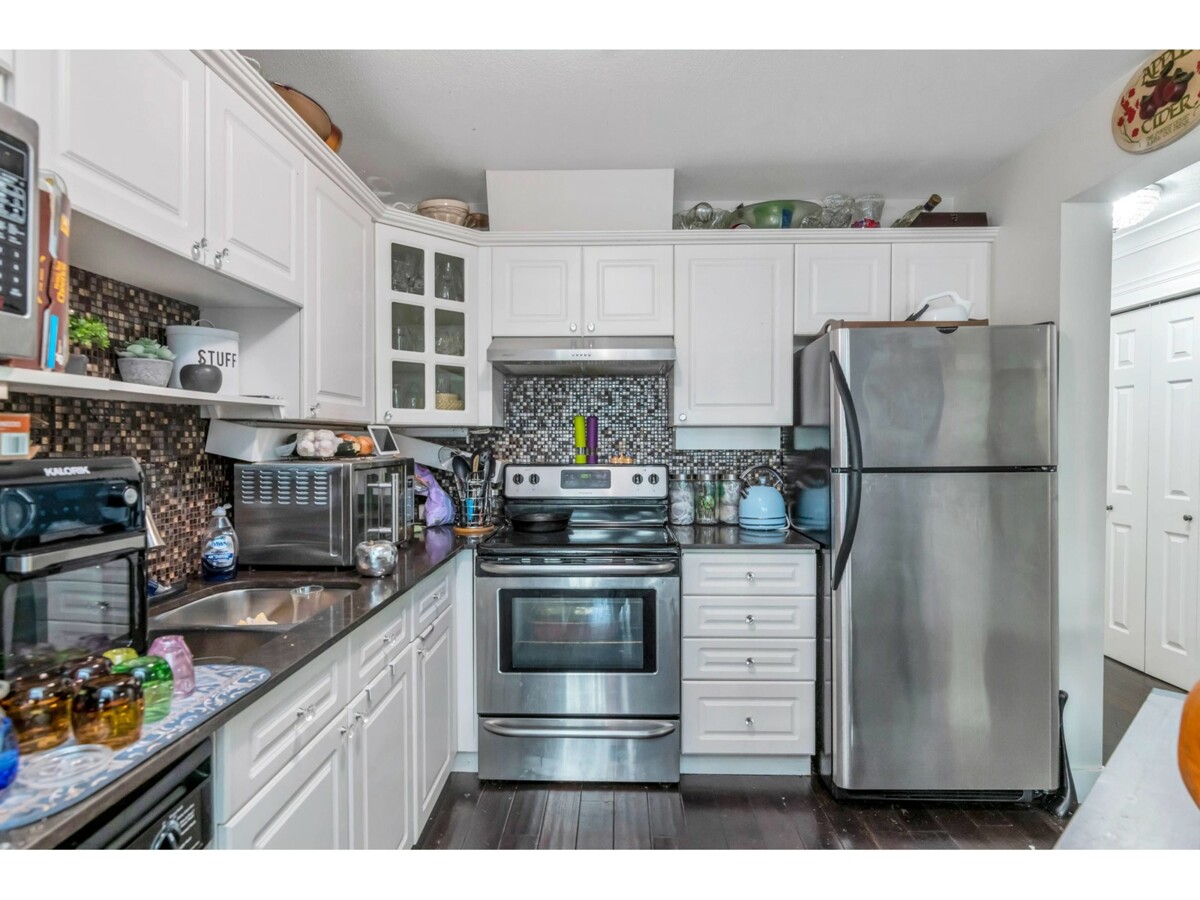 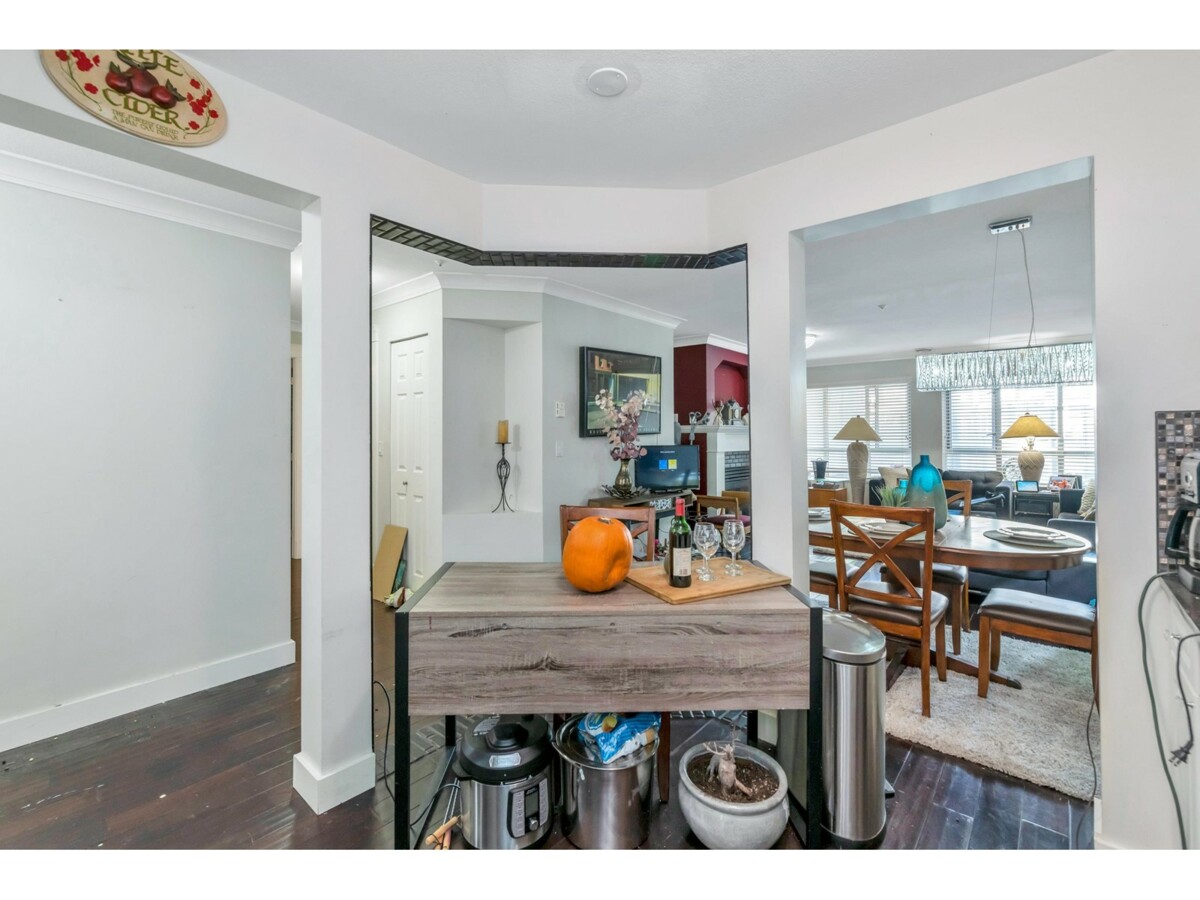 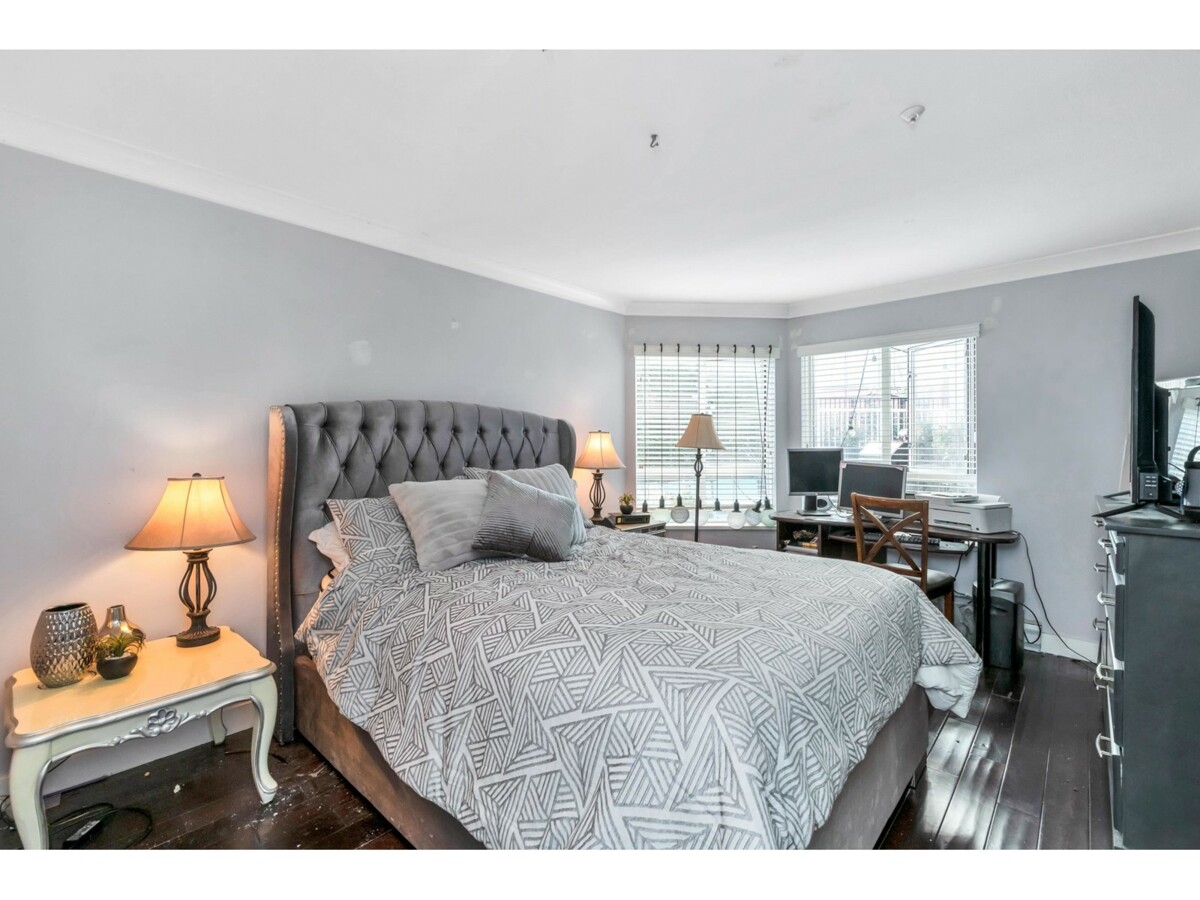 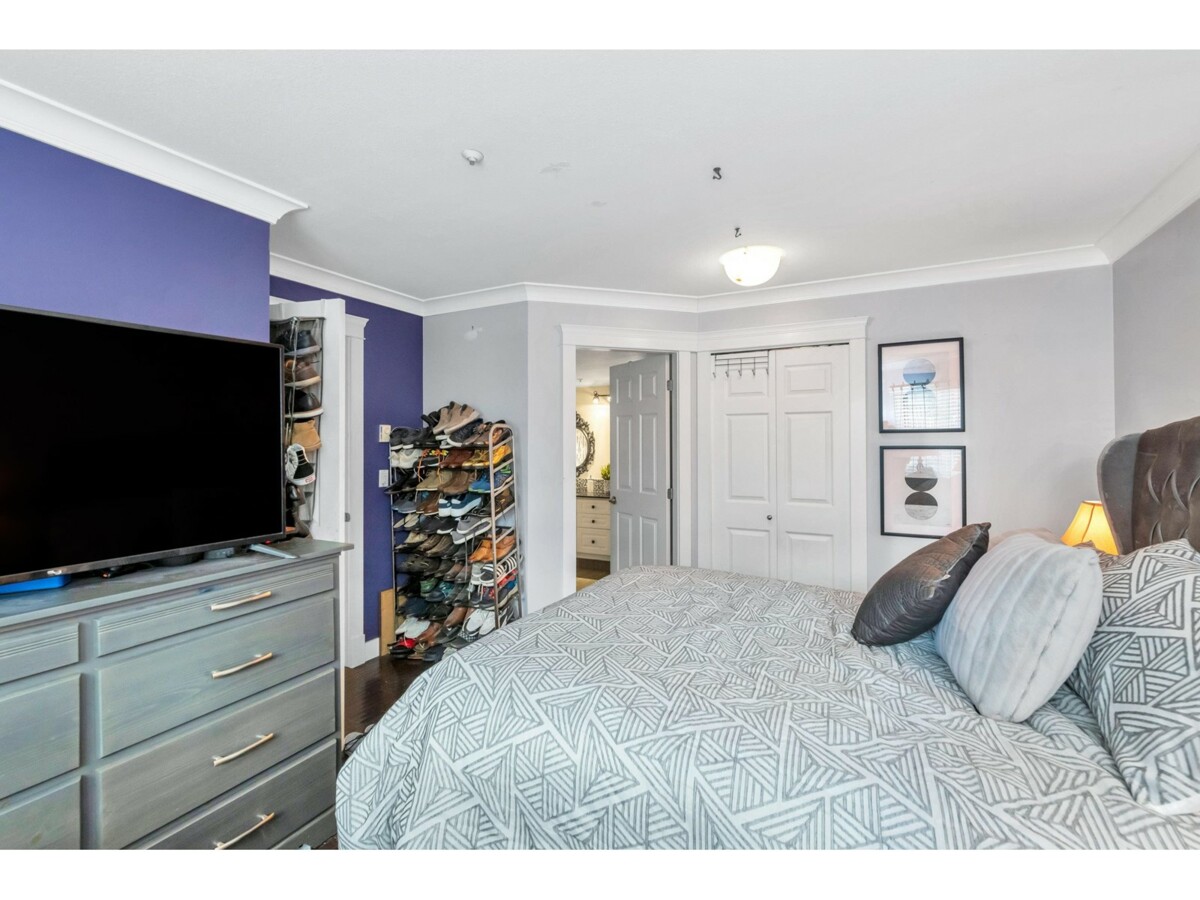 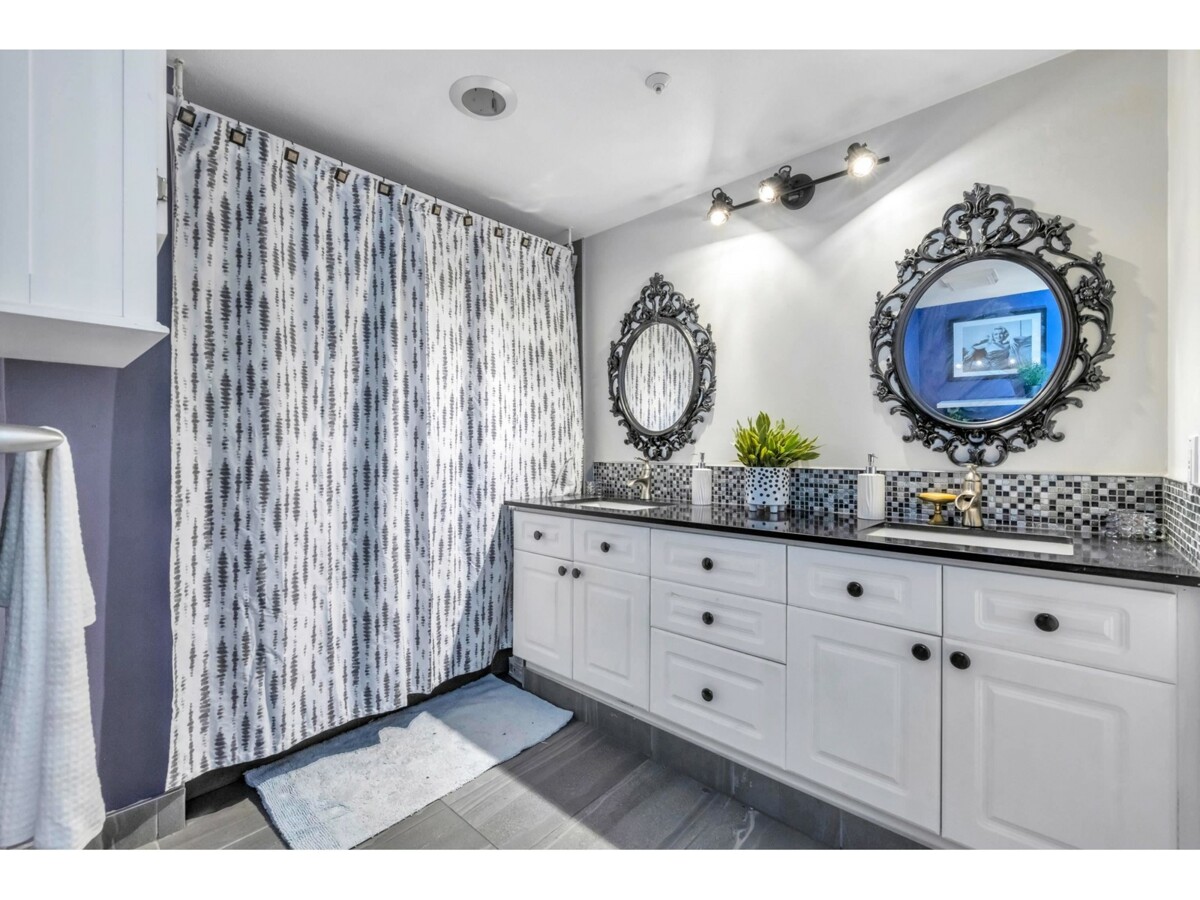 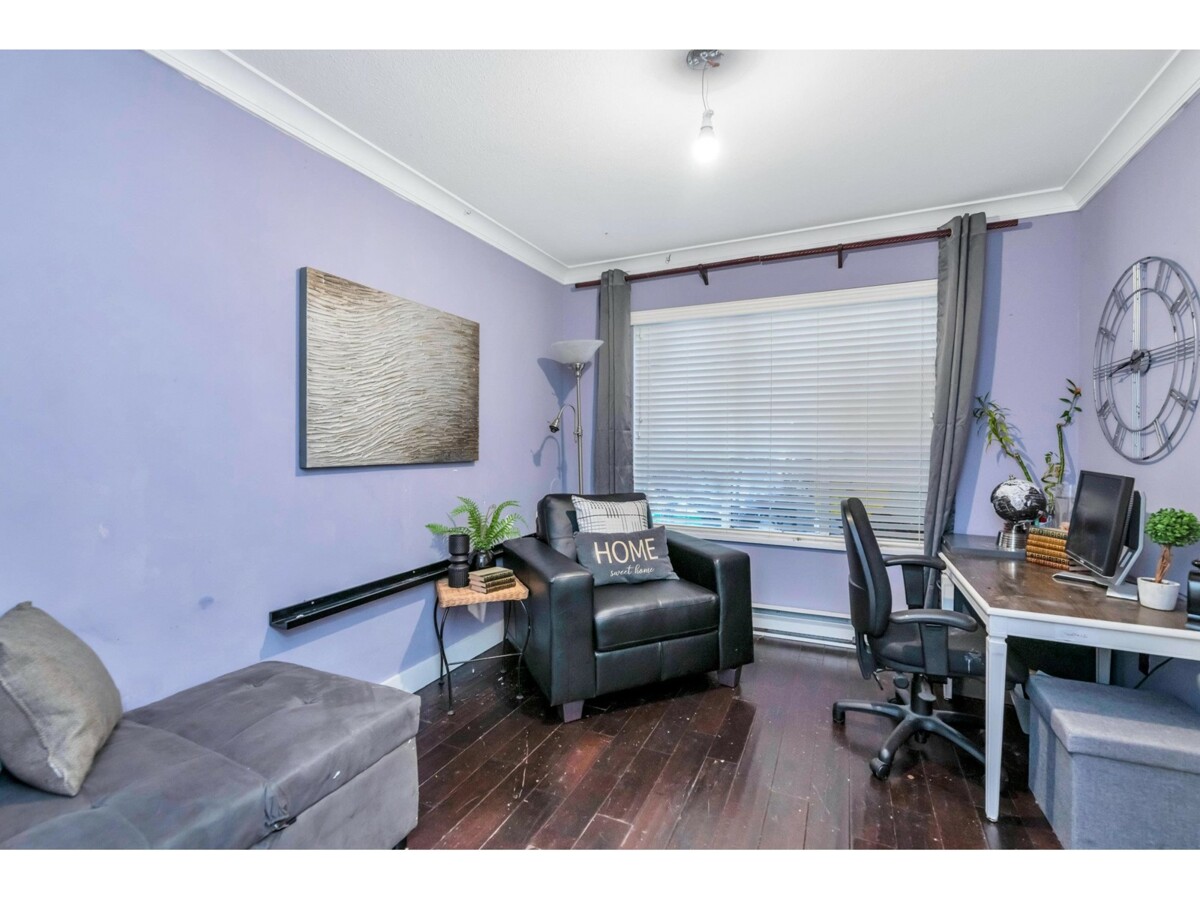 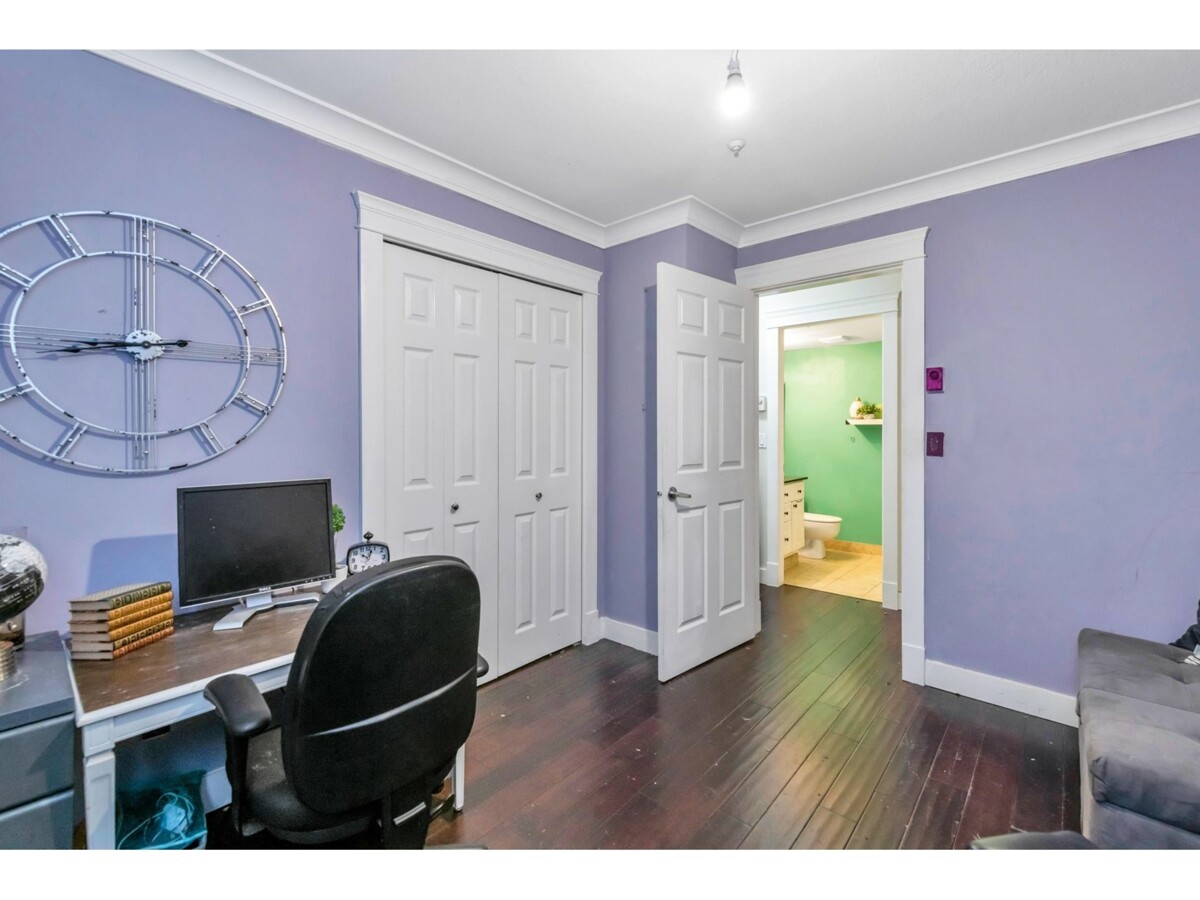 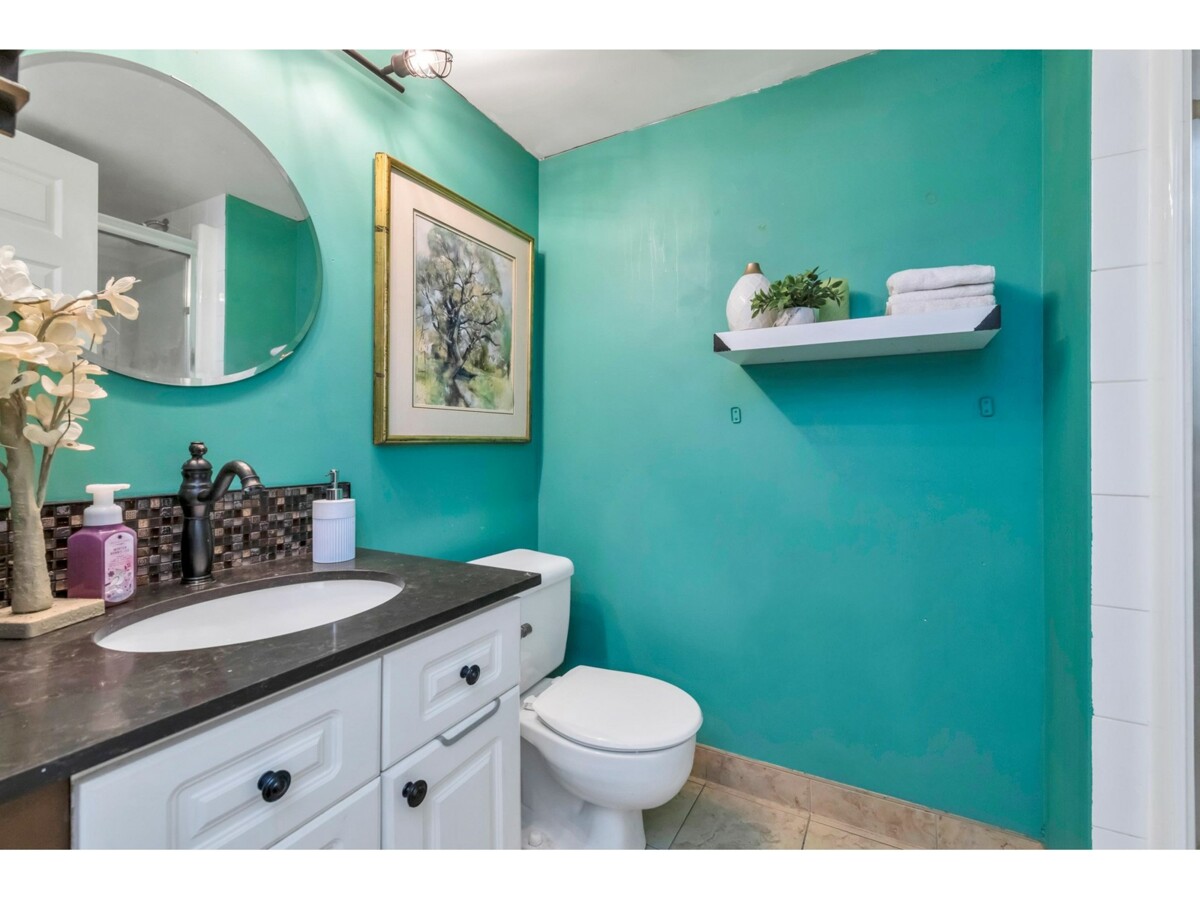 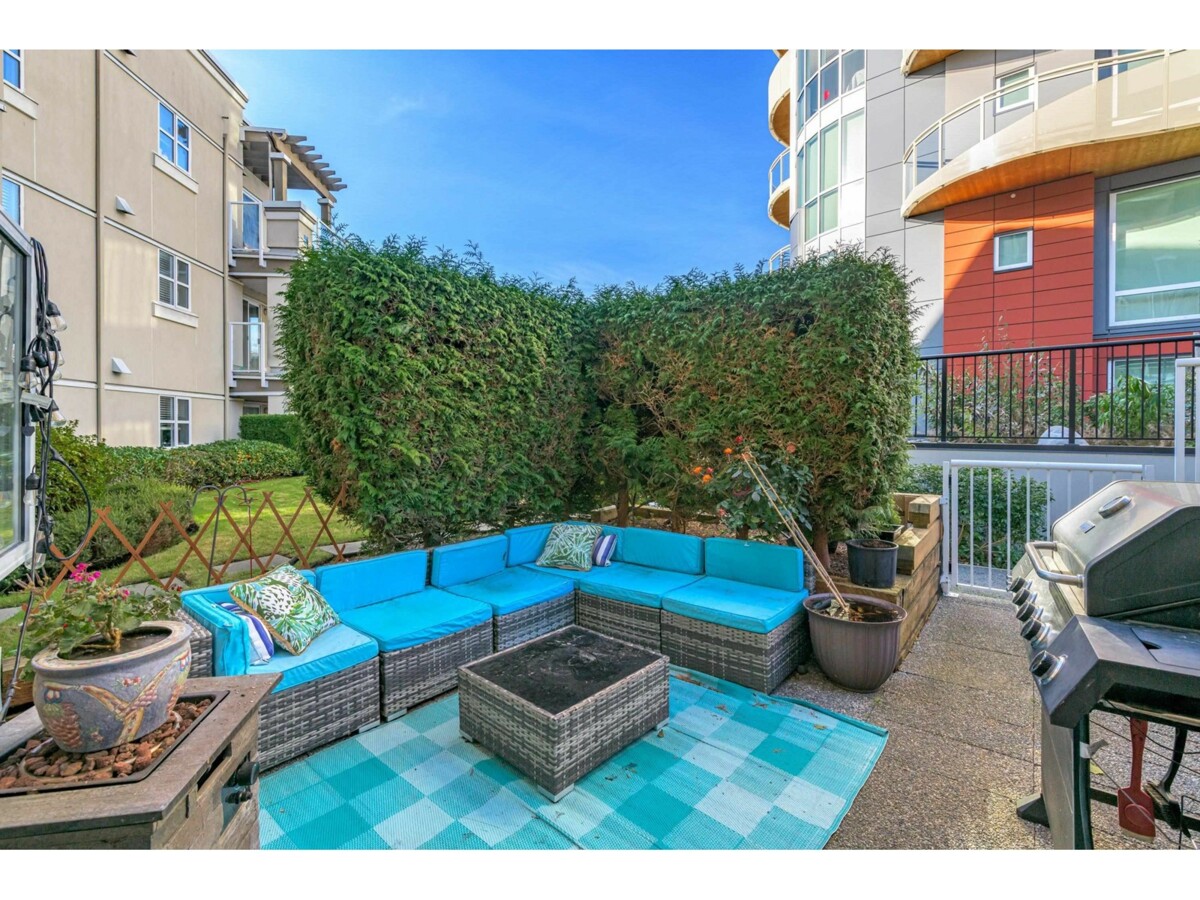 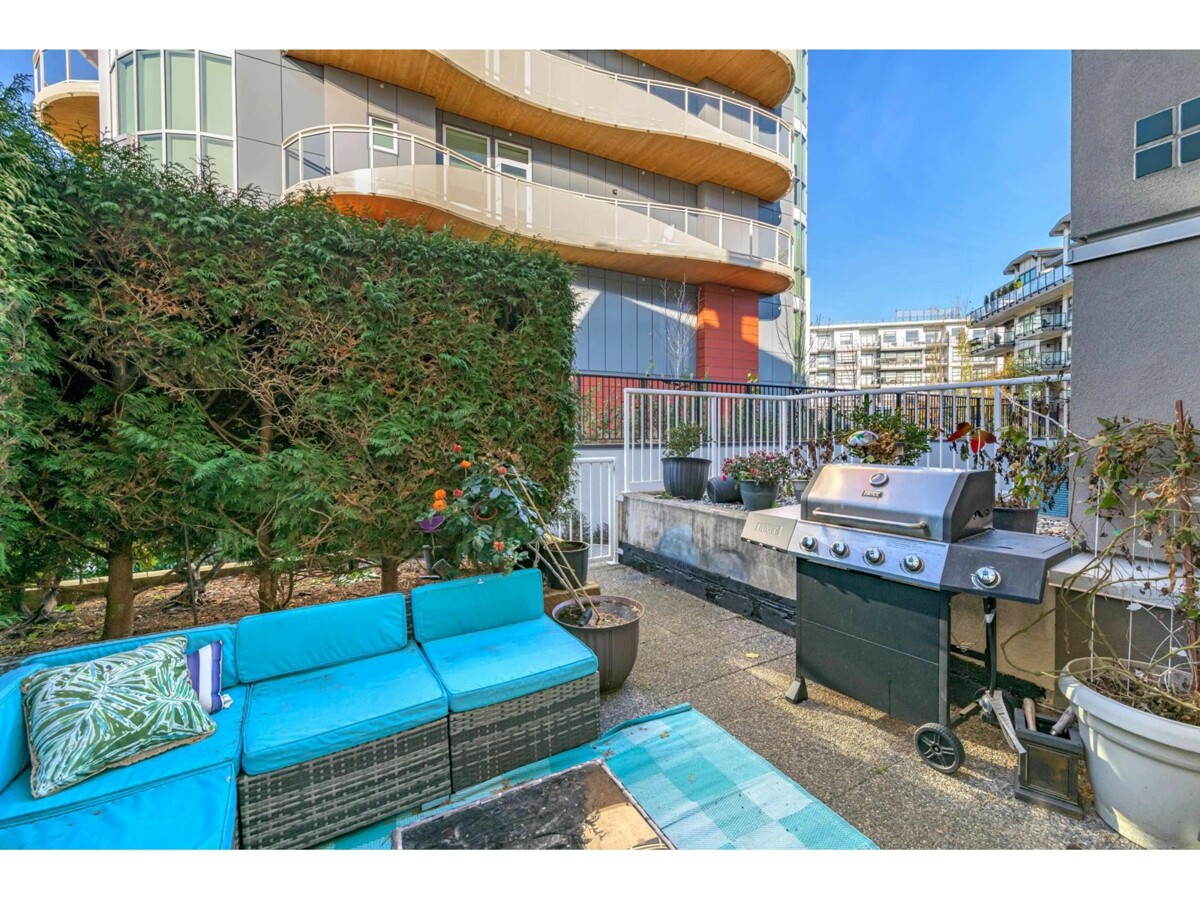 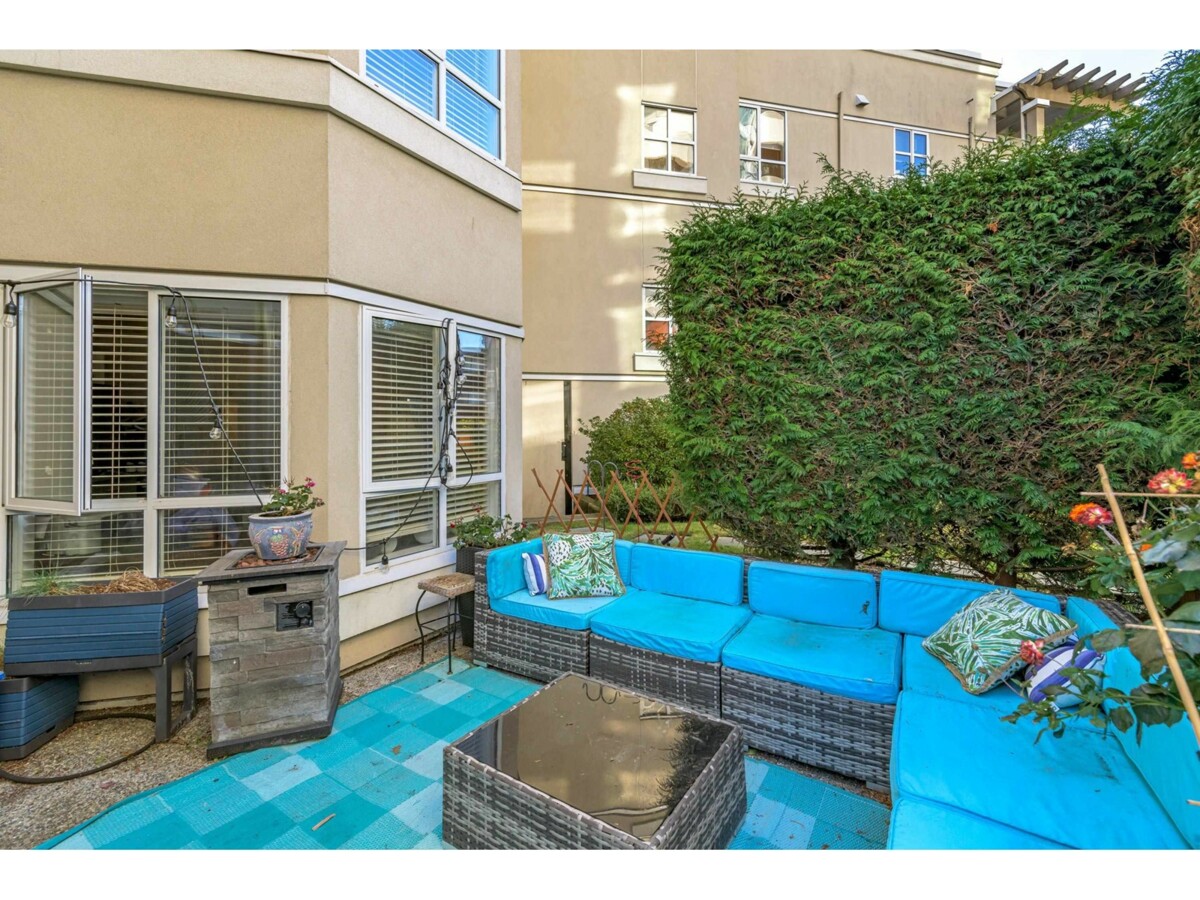 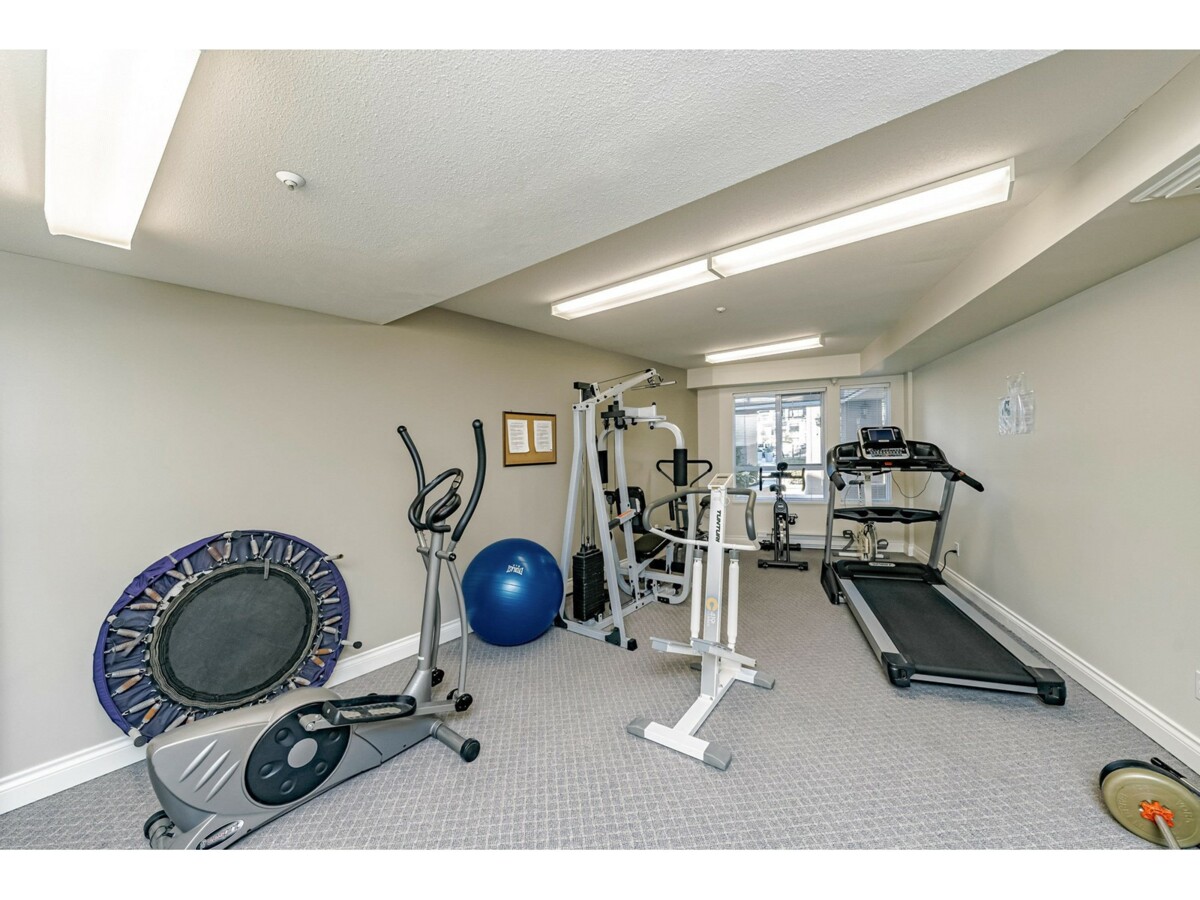 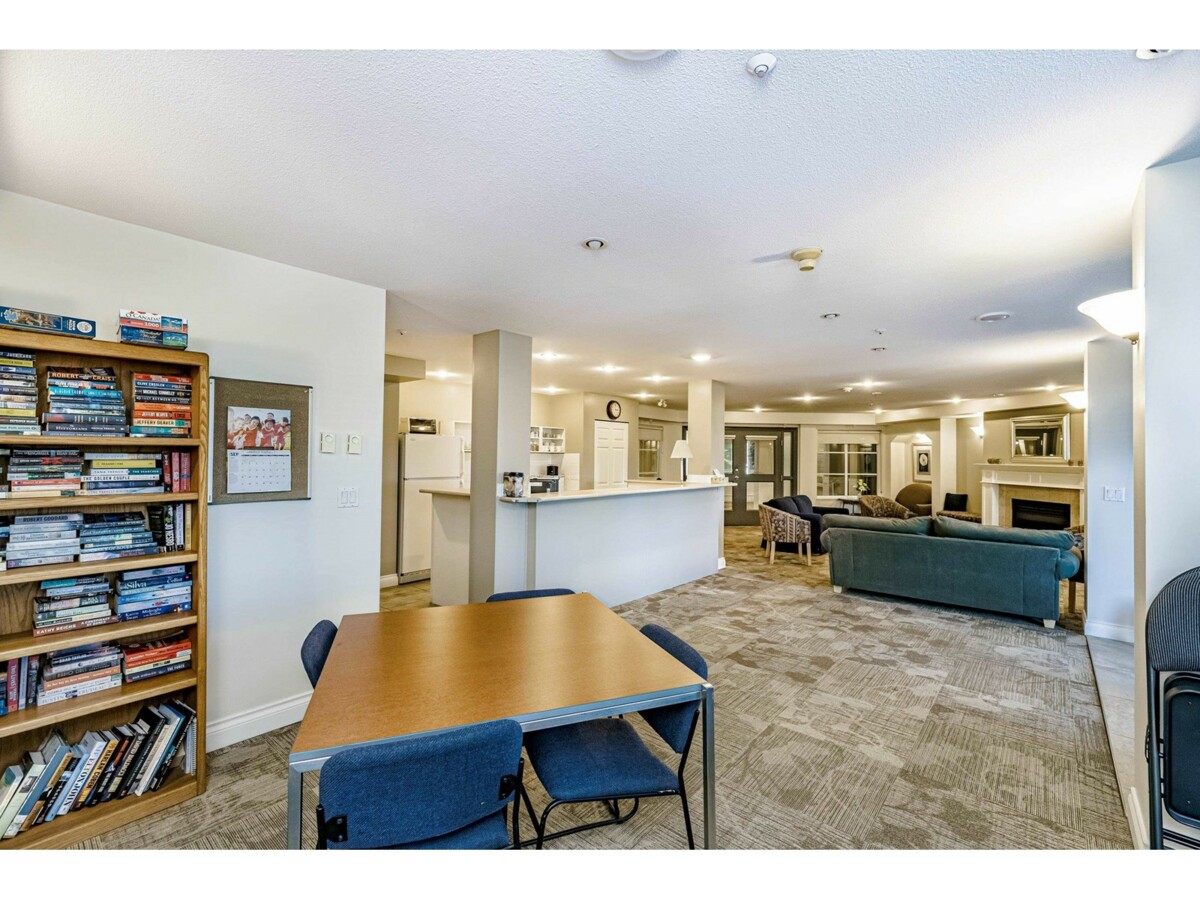 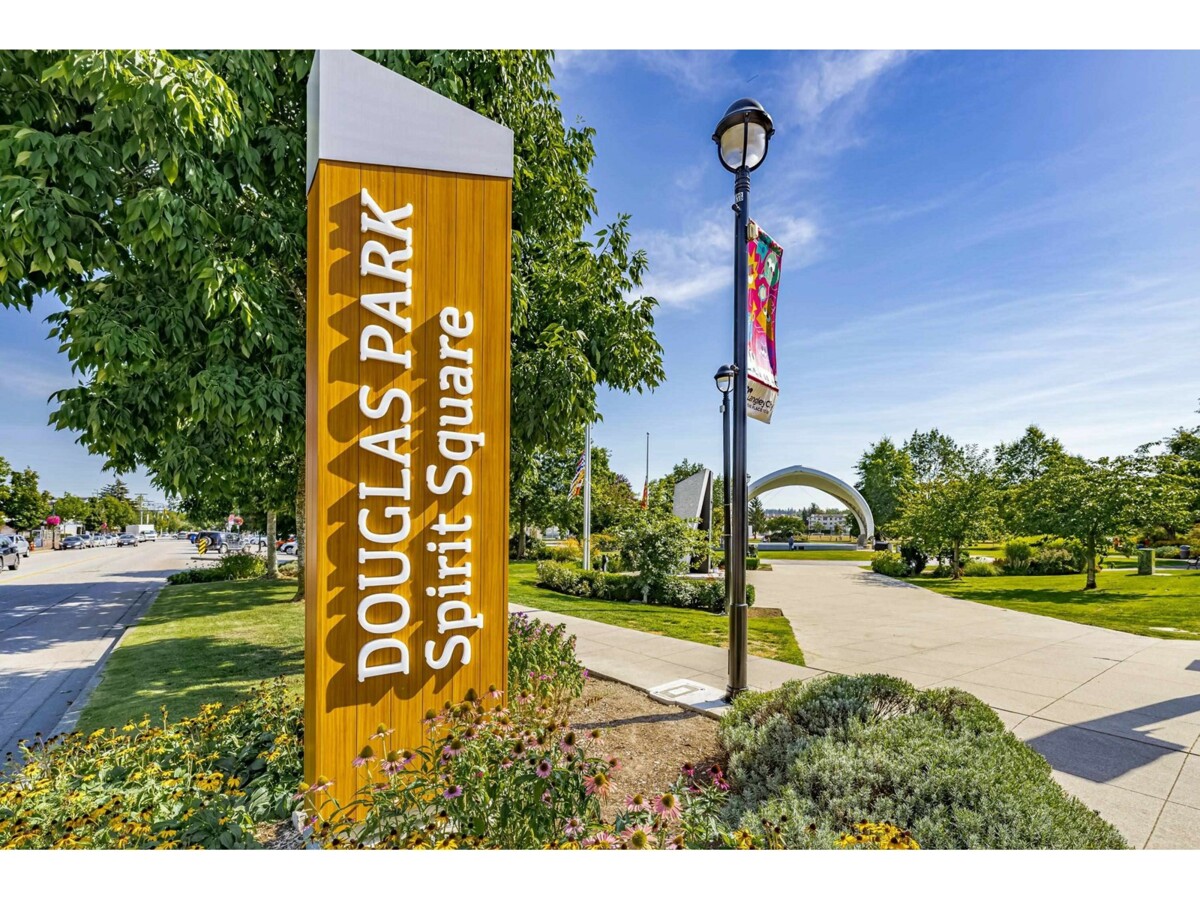 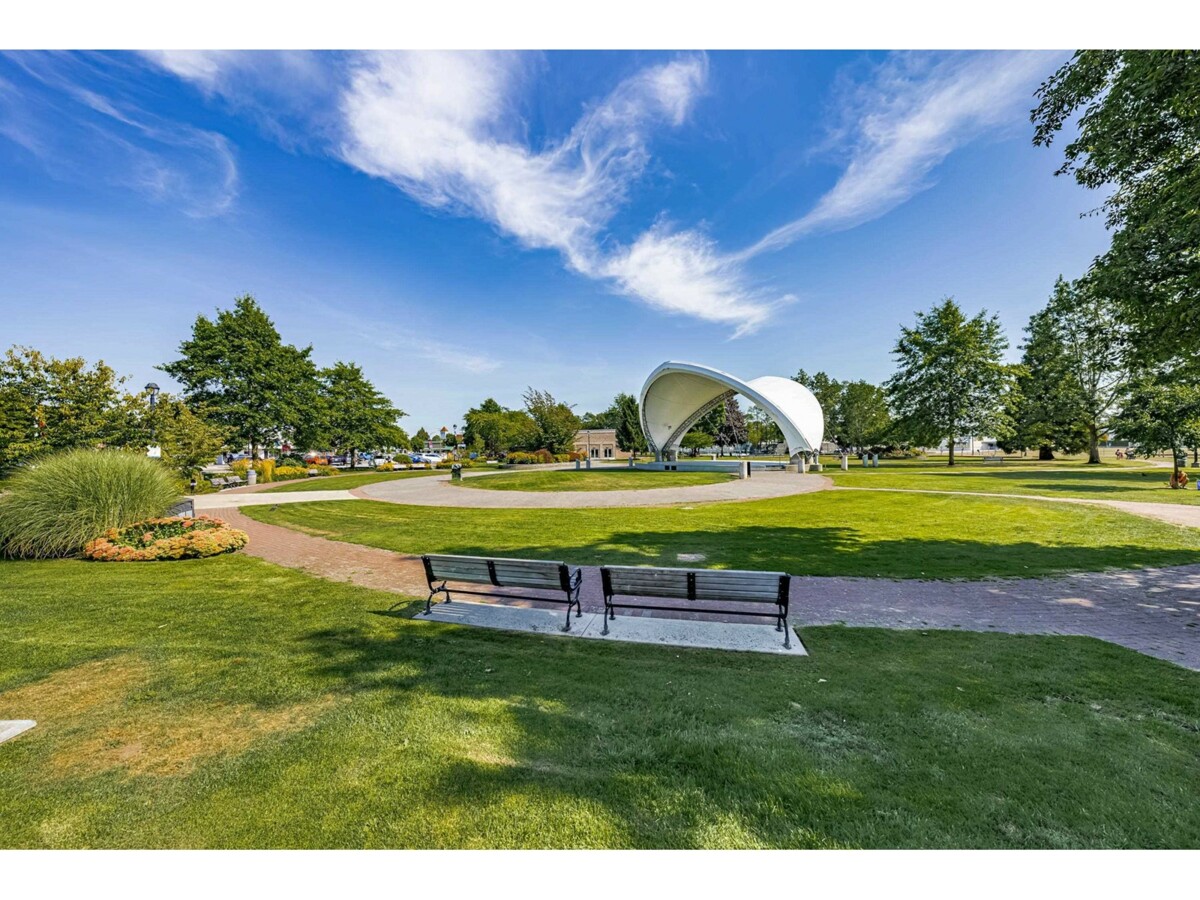 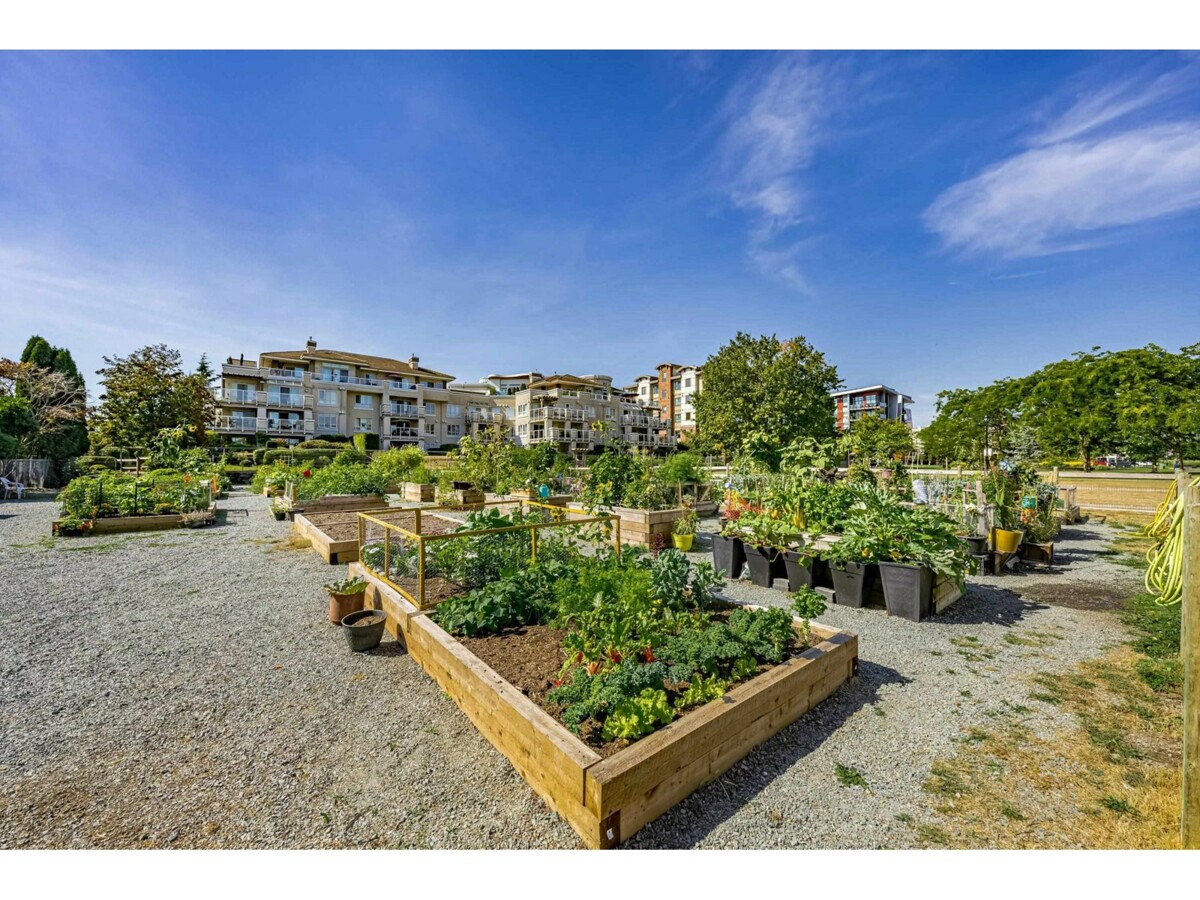 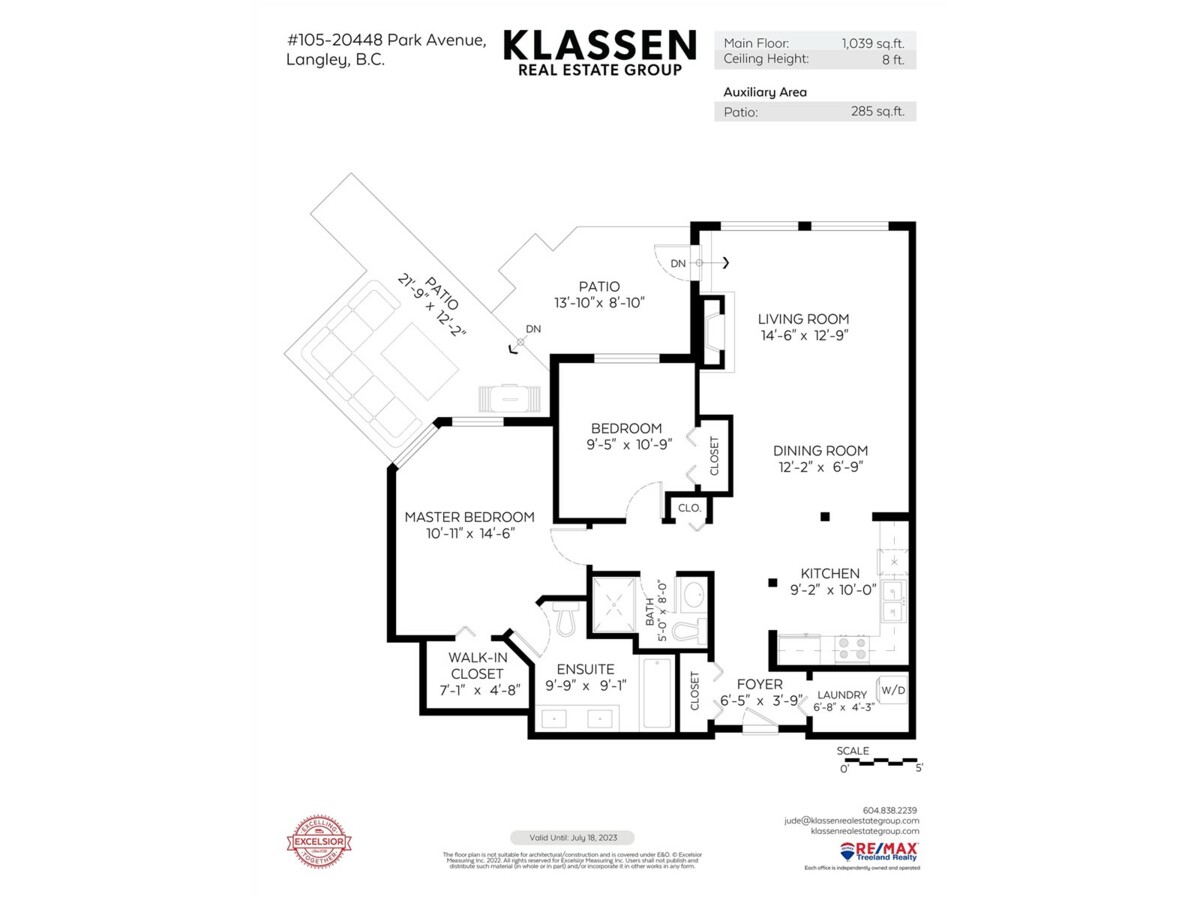