Welcome to 105 Noel Road, Belledune. Looking for a great family home in the country with four bedrooms, three bathrooms and 5.5 acres of land? The main floor offers an eat-in kitchen, dining room, living room, family room/Den with lots of lighting, bedroom with ensuite, front entry and side entry (off the bedroom). The upper split level has three bedrooms and a bathroom. The basement has a den, laundry room and a bathroom. The property has a nice yard, a separate garage (18 x 24), a paved driveway and a mini-split unit. Call today for your opportunity to view. All measurements are approximate and to be verified at time of sale. (id:26763)

The closest Elementary independent school to this home for sale located at 105 Noel Road is L.F.M. Memorial Academy with School's rating No Rating, located 106.02 km from this home.

The closest to this address 105 Noel Road Secondary independent school is L.F.M. Memorial Academy with School's rating No Rating, located 106.02 km km from this home

The freshest crime data from Statistics Canada are from 2020. There were 704 volation disturbances in this neighbourhood. The overall crime rate near the address - 105 Noel Road, Belledune, NB is 4,819.94. Rate is the amount of incidents per 100,000 population. Comparing to other Canadian cities it has Below Average rate in 2020. Year by year change in the total crime rate is 7.20%

Unemployment rate in the area around MLS® Listing # NB082672 is 20.6 which is High in comparison to the other province neighbourhoods.

This real estate is located in 105 Noel Road where population change between 2011 and 2016 was -8.5%. This is Low in comparison to average growth rate of this region.

Population density per square kilometre in this community near the address 105 Noel Road, Belledune, NB is 7.5 which is Low people per sq.km.

Average size of families in the area adjacent to home for sale 105 Noel Road is 2.5. This is Low number in comparison to the whole region. Percent of families with children near by the MLS® - MLS® NB082672 is 43.5% and it is Low. % of Married or living common law is around 57.6% and it is Average.

Average age of the population close to the 105 Noel Road is 51.4 . This percentage is High in comparison to other BC cities.

Average value of dwellings in this neighbourhood around 105 Noel Road, Belledune, NB is $100500 and this is Low comparing to other areas in British Columbia

Average Owner payments are Low in the area adjacent to 105 Noel Road. $467 owners spent in average for the dwelling. Tenants are paying $519 in this district close to MLS® NB082672 and it is Low comparing to other cities.

15.6% of Population in this district near the 105 Noel Road are Renters and it is Below Average comparing to other BC cities and areas. 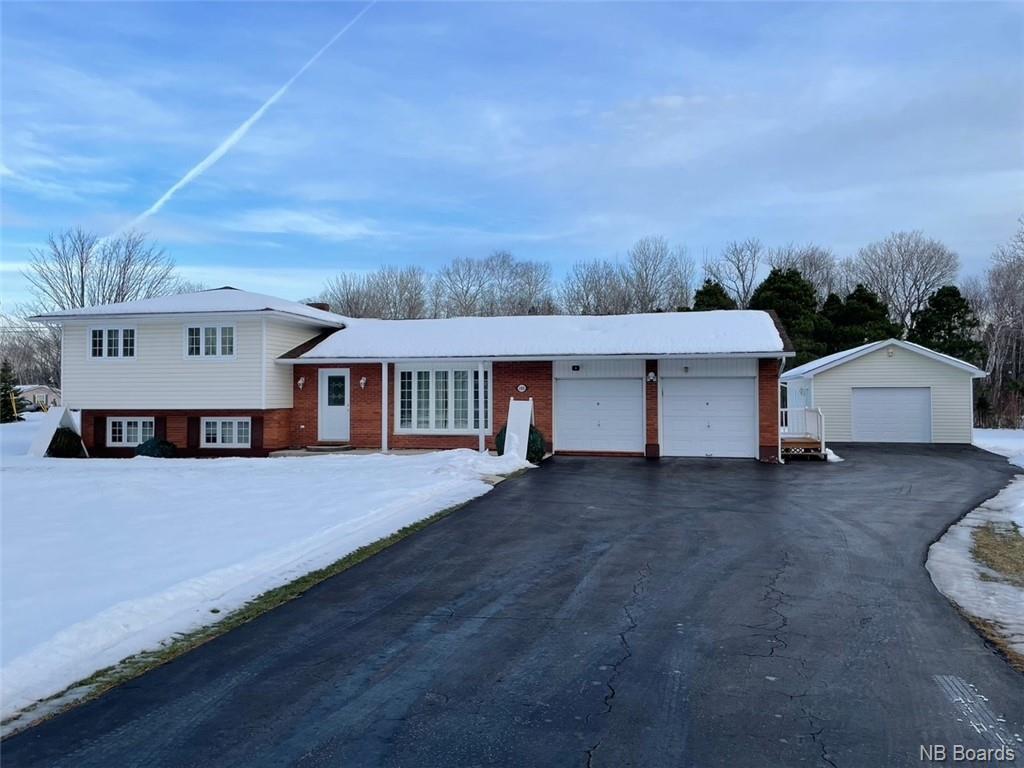 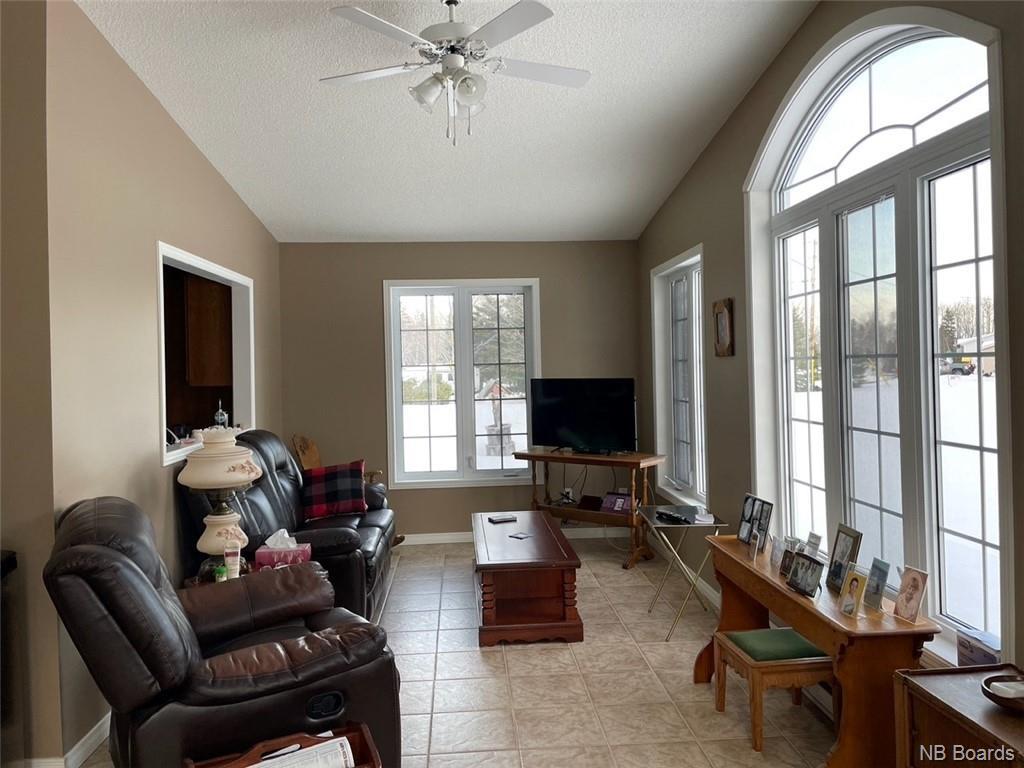 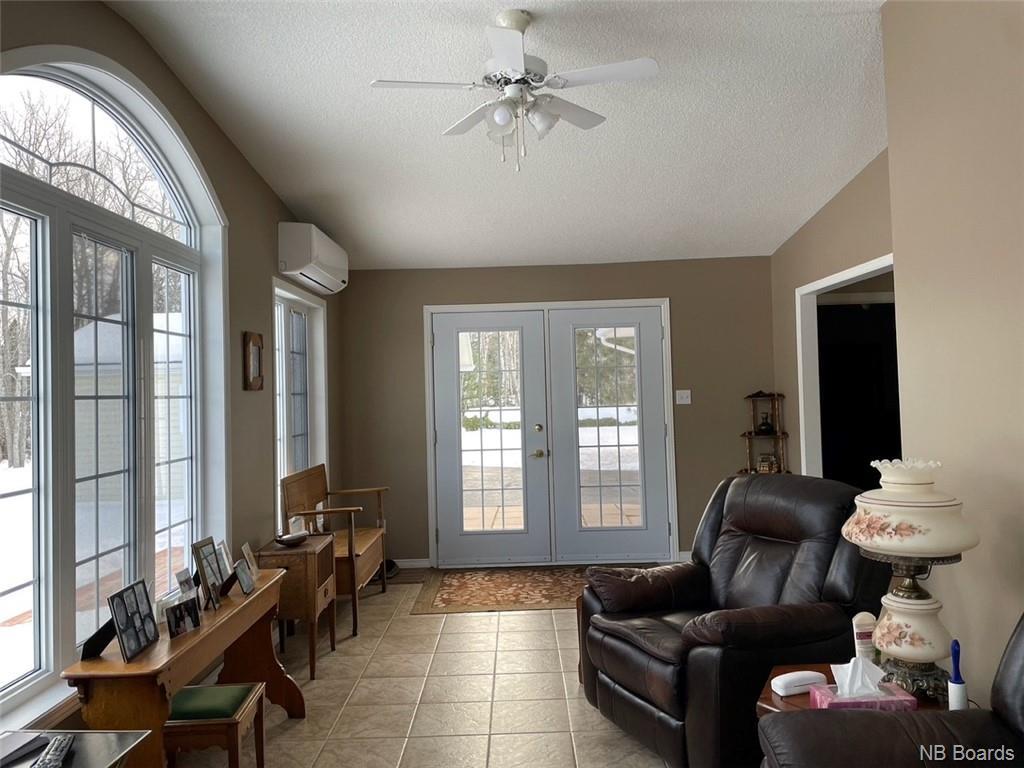 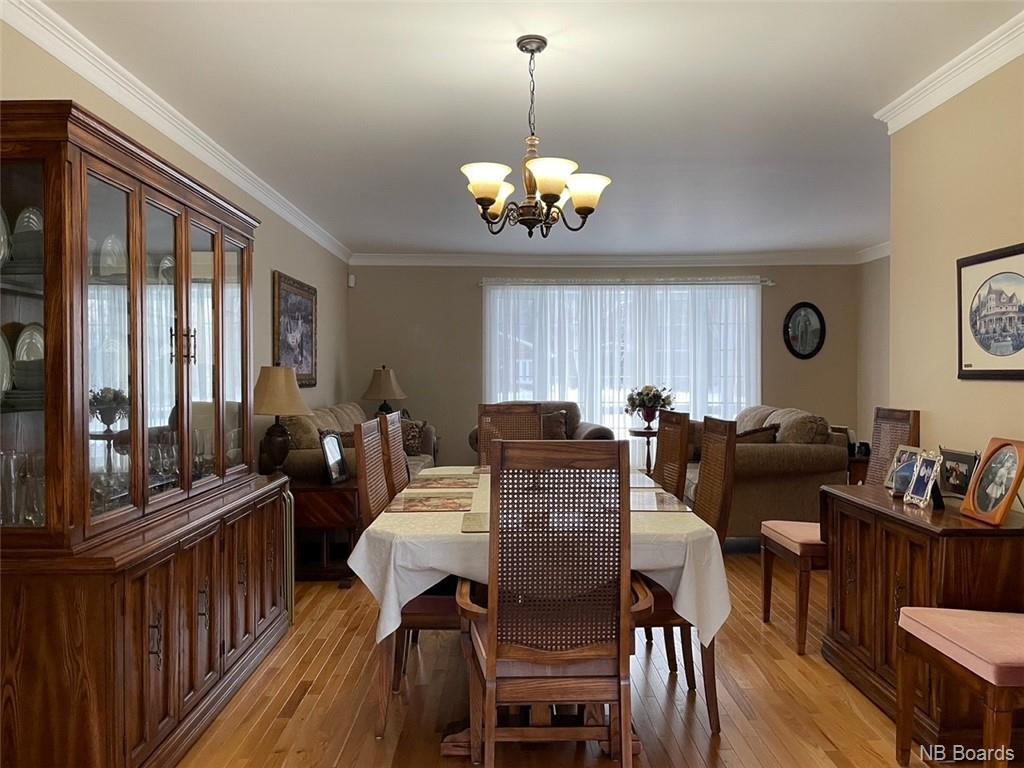 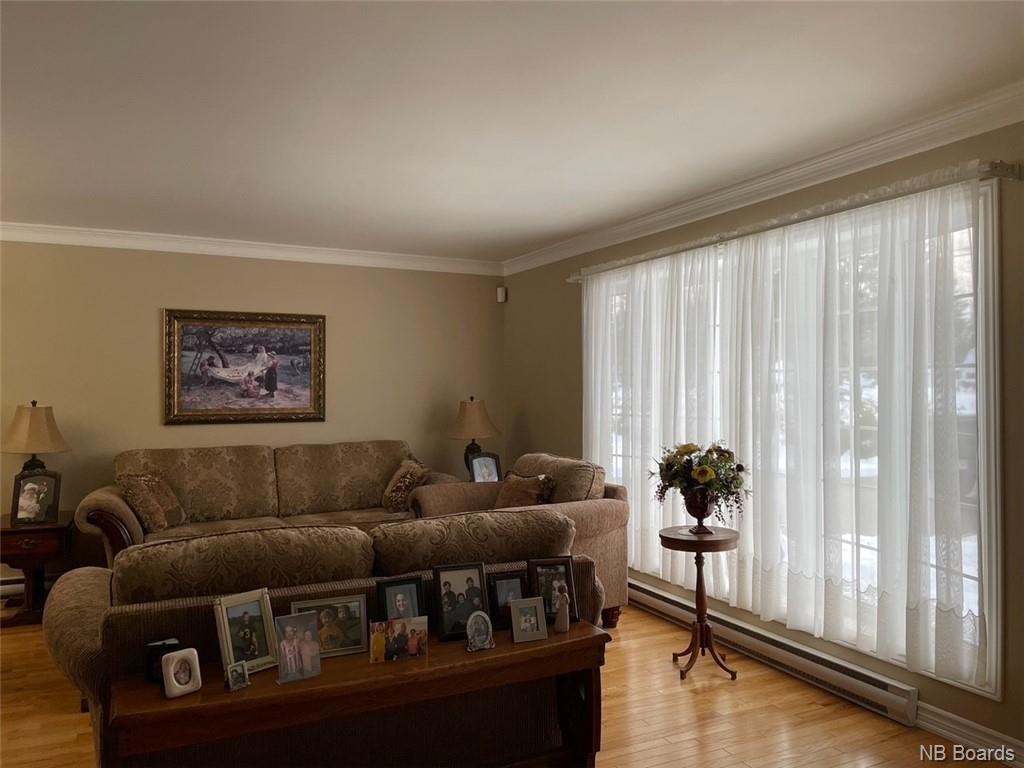 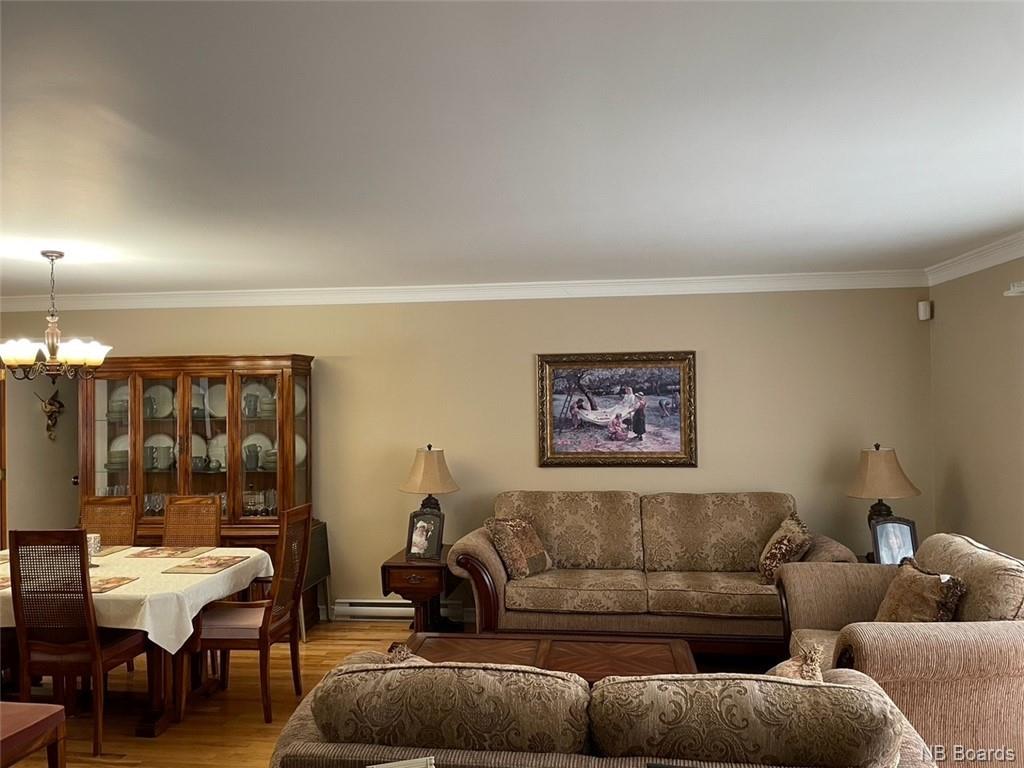 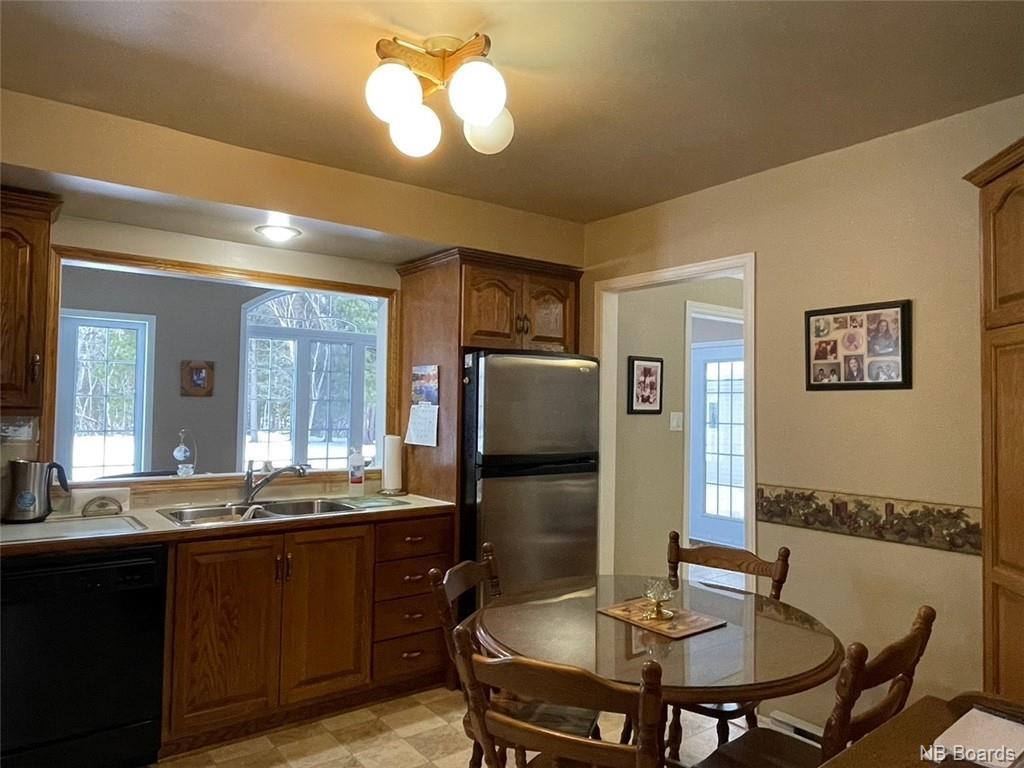 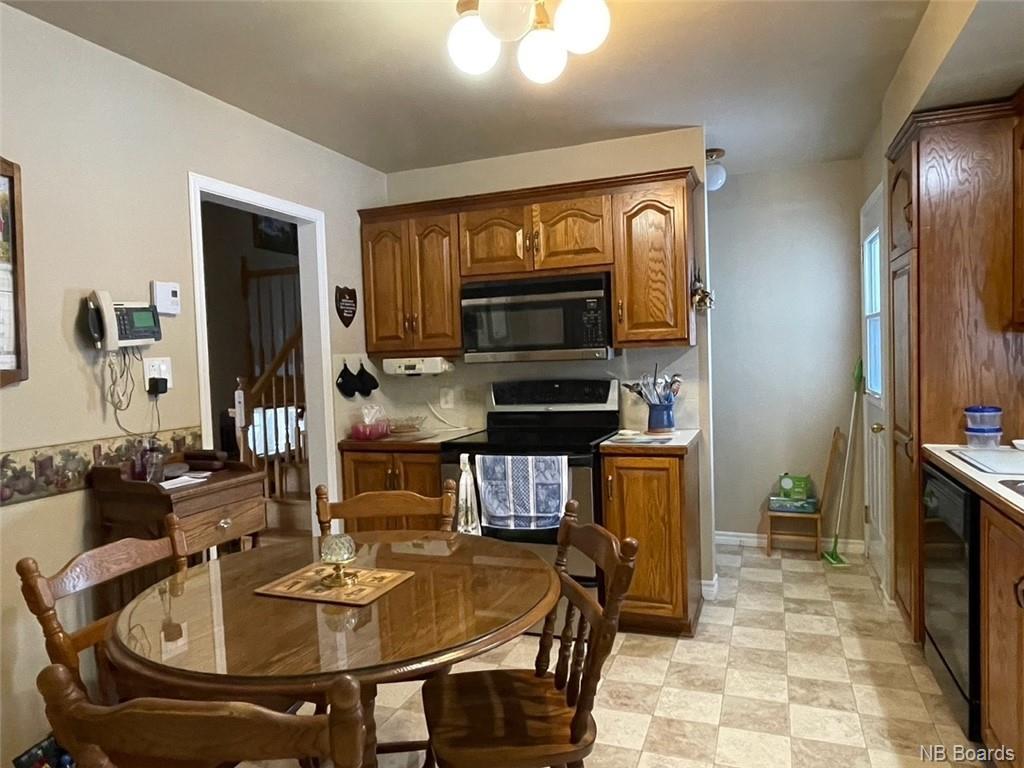 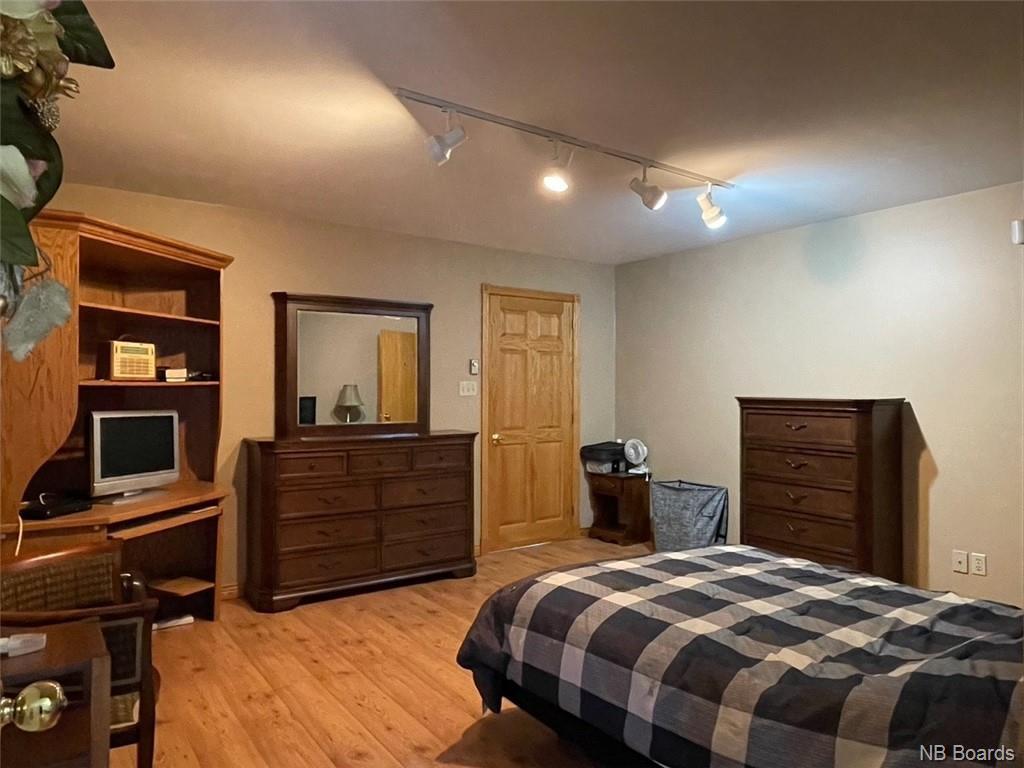 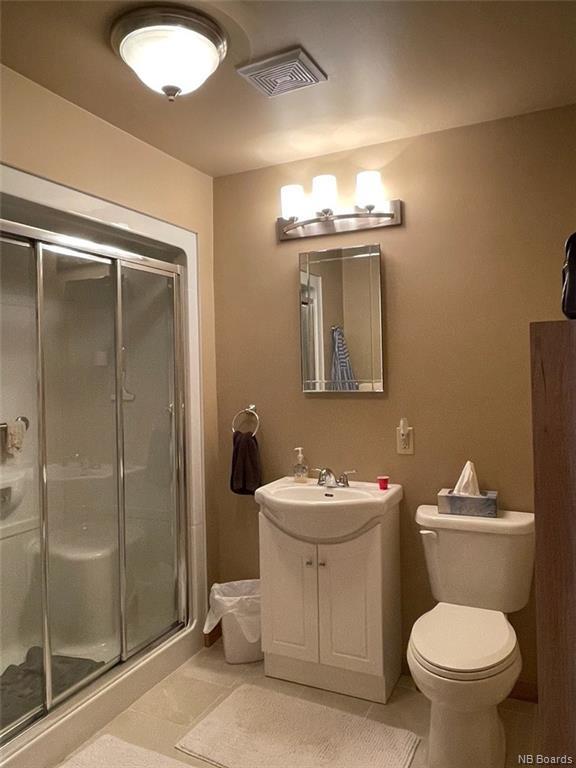 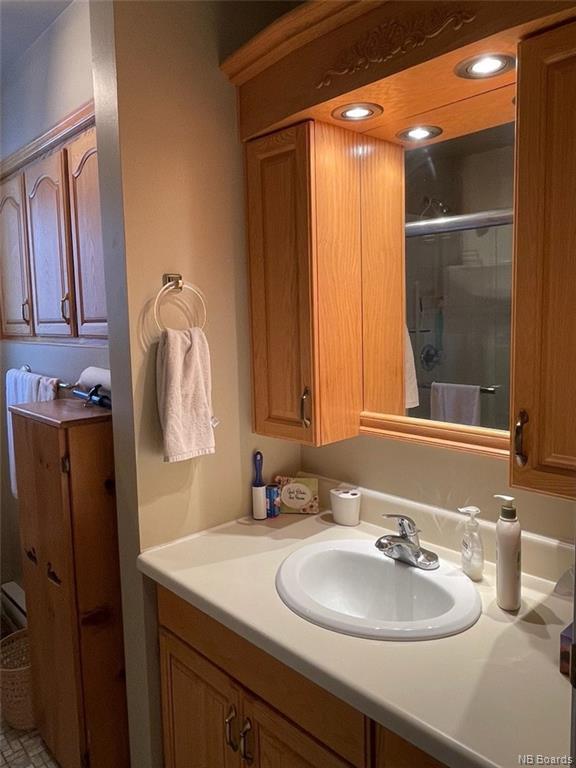 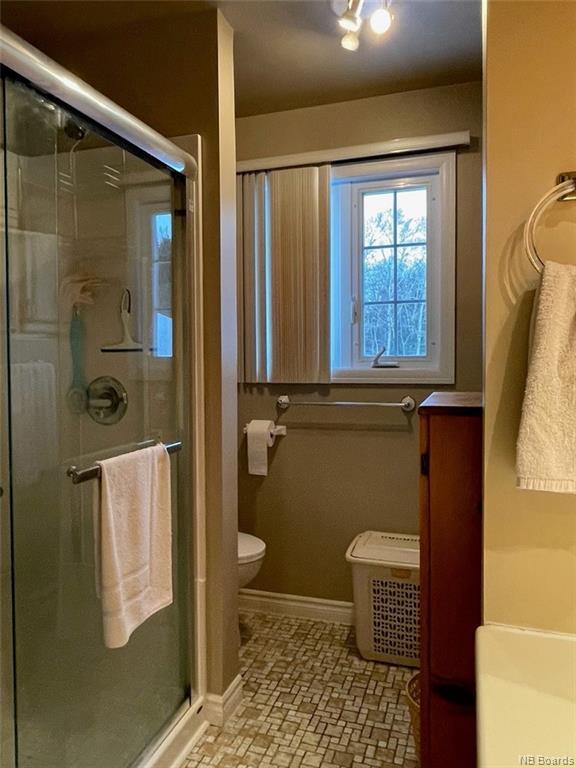 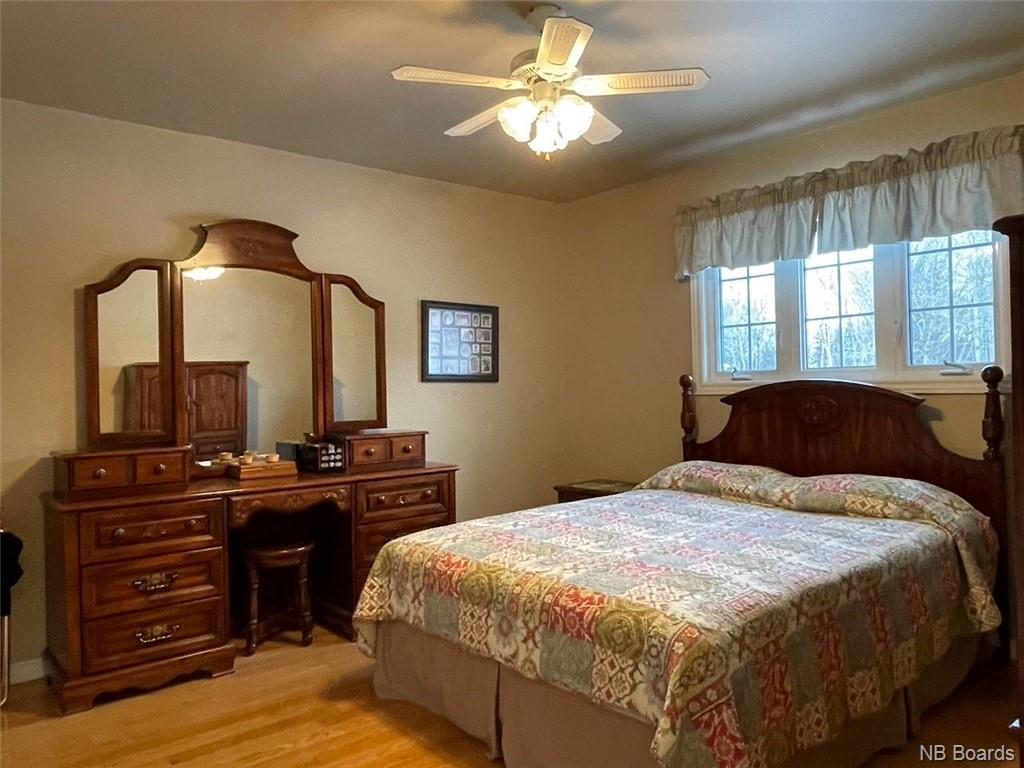 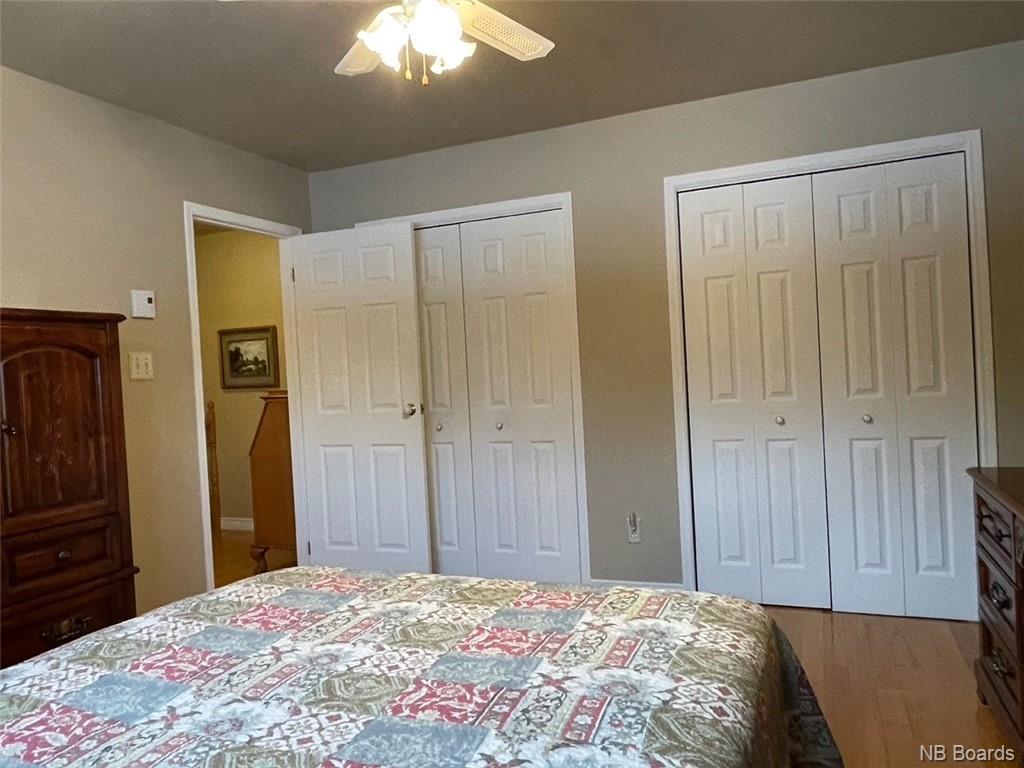 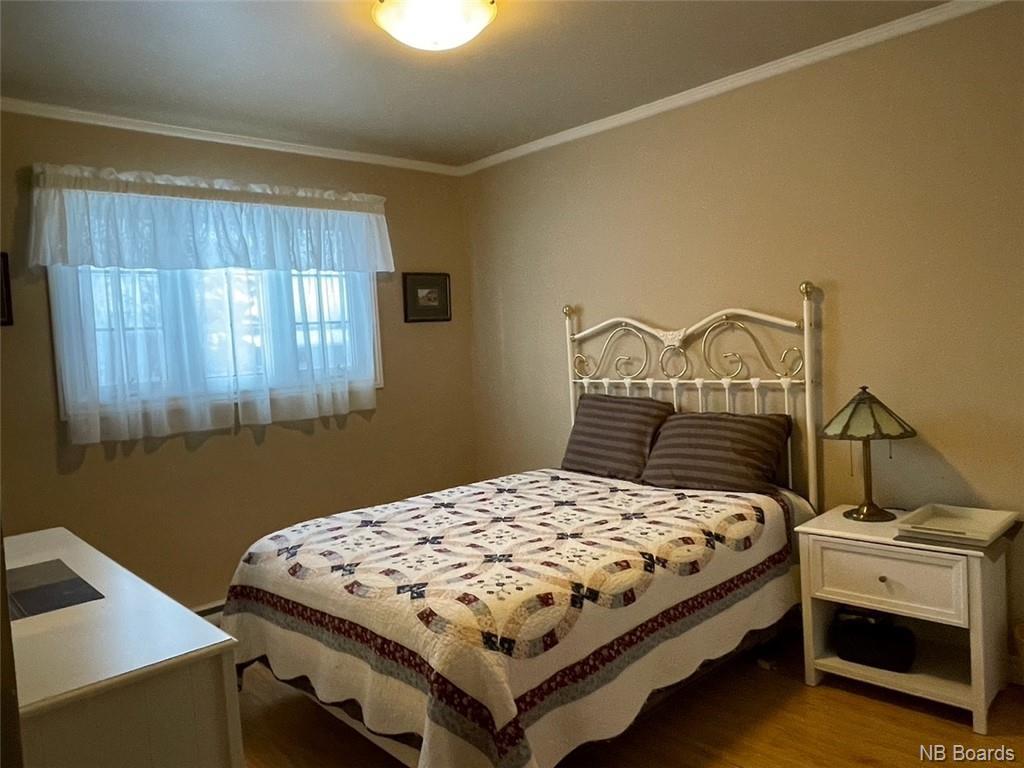 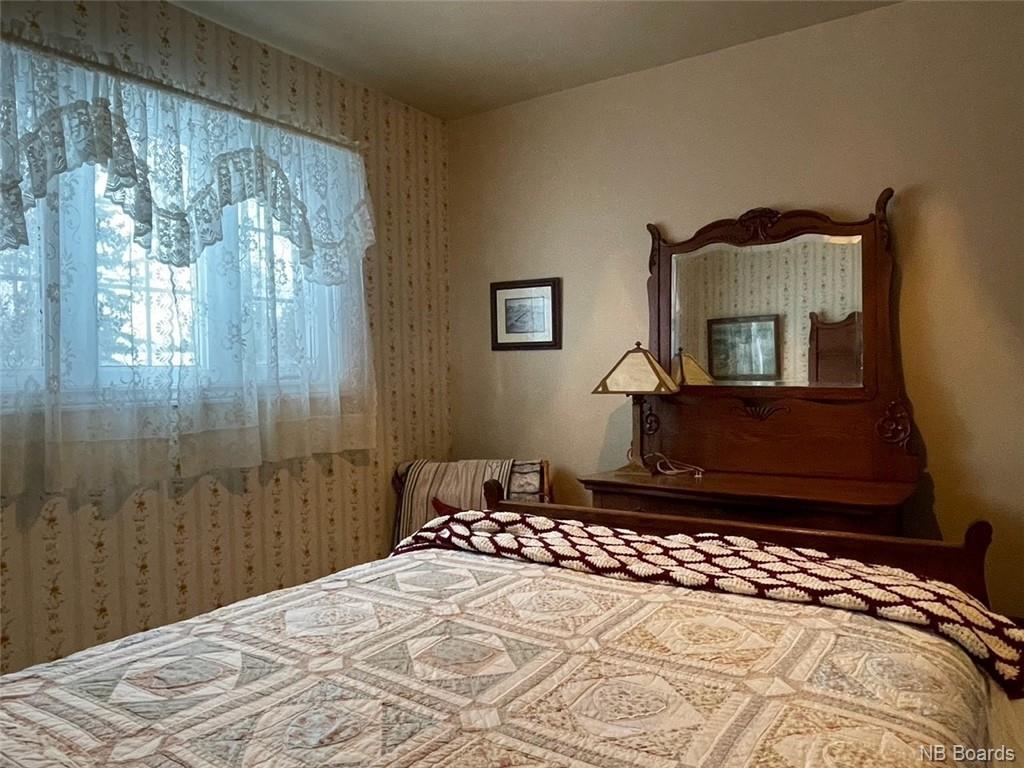 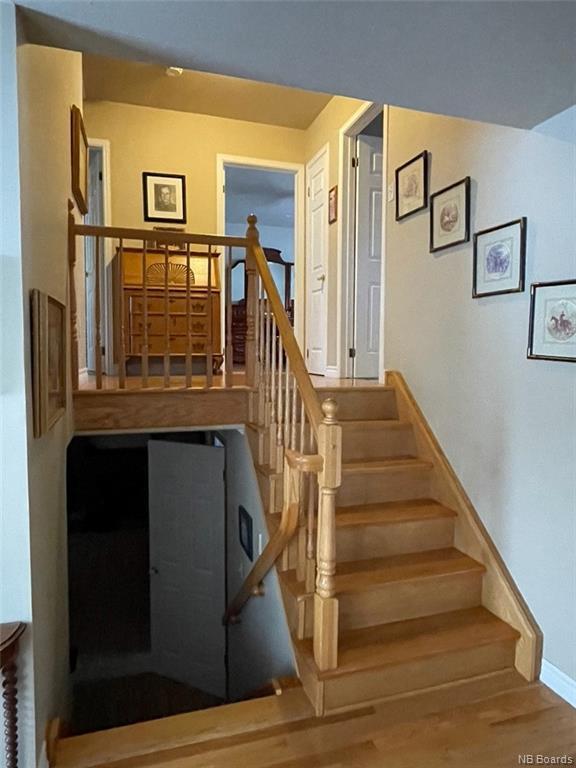 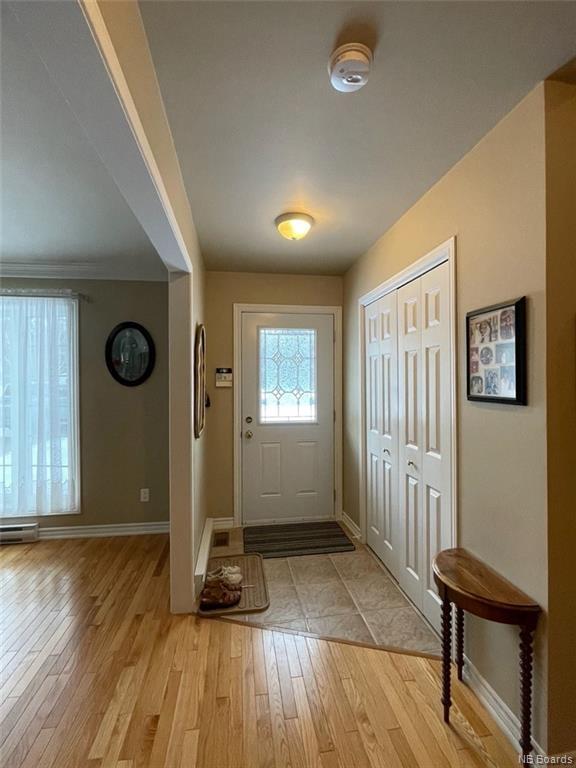 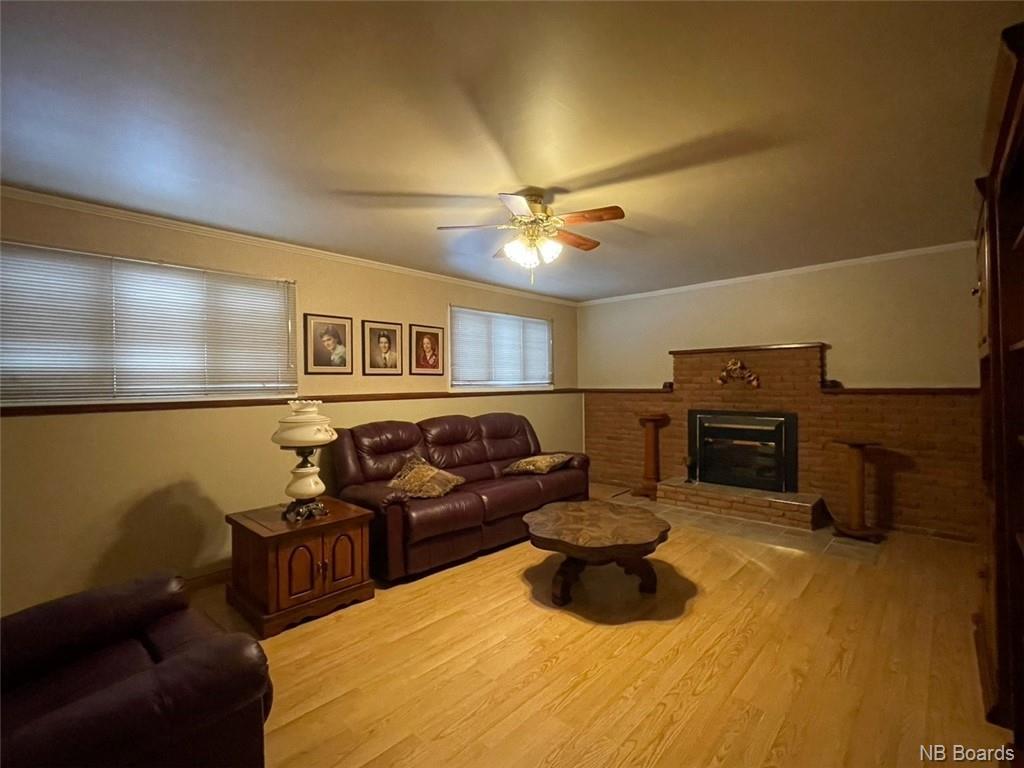 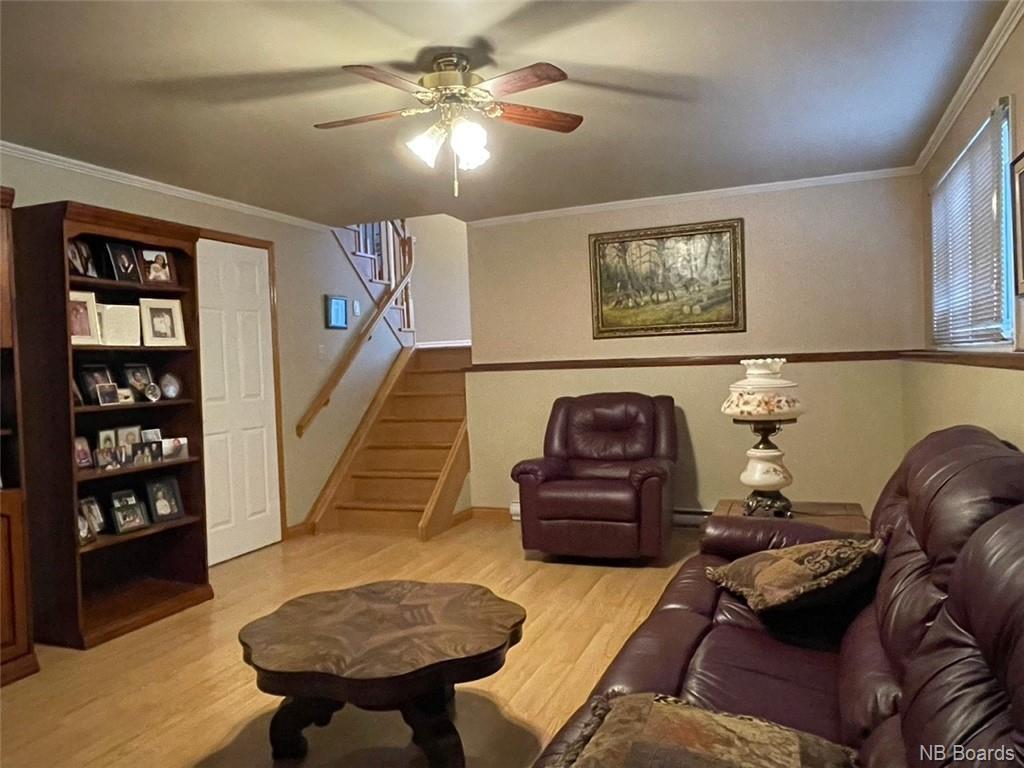 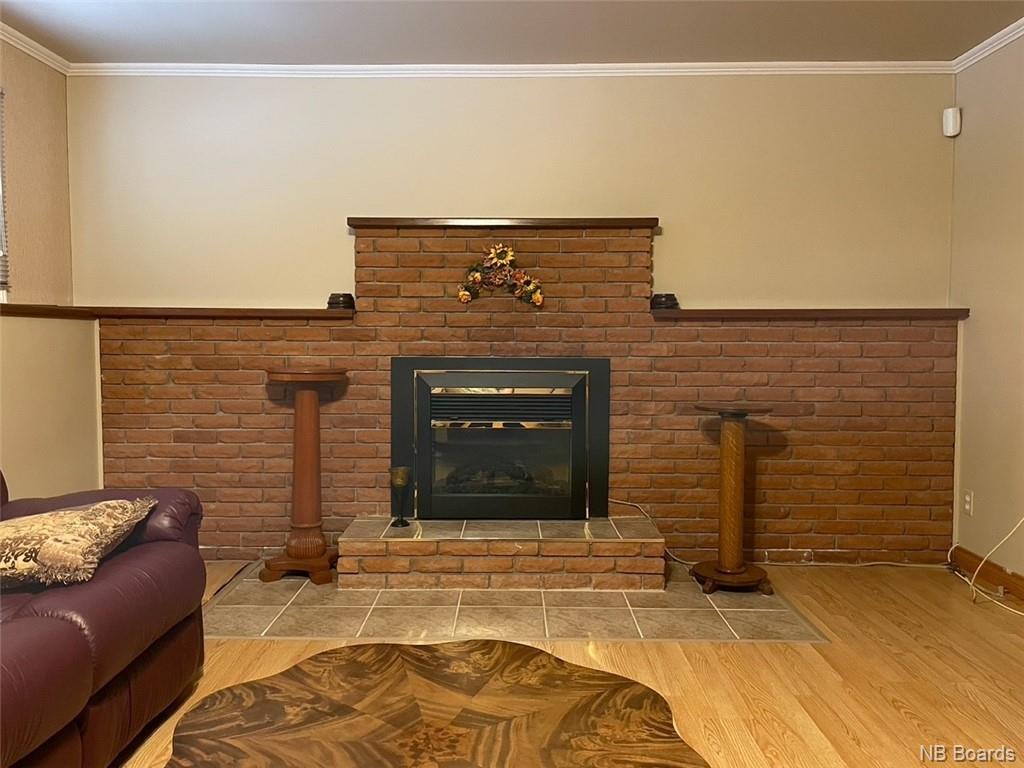 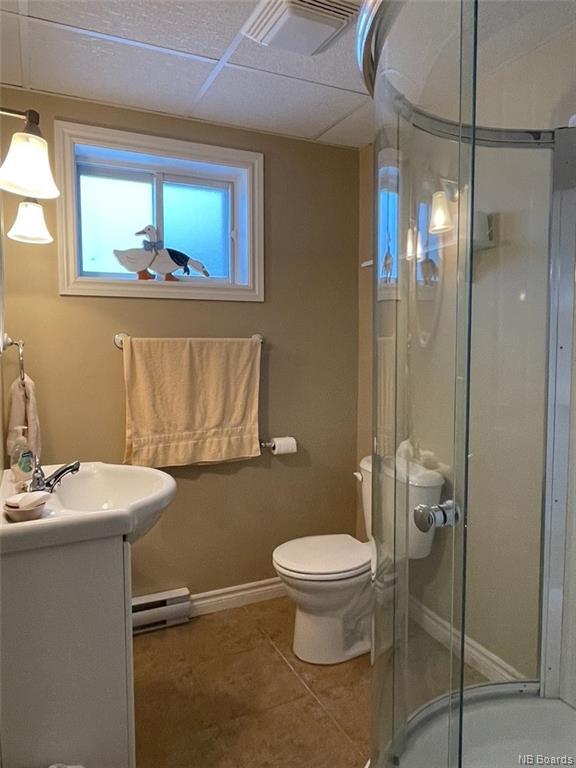 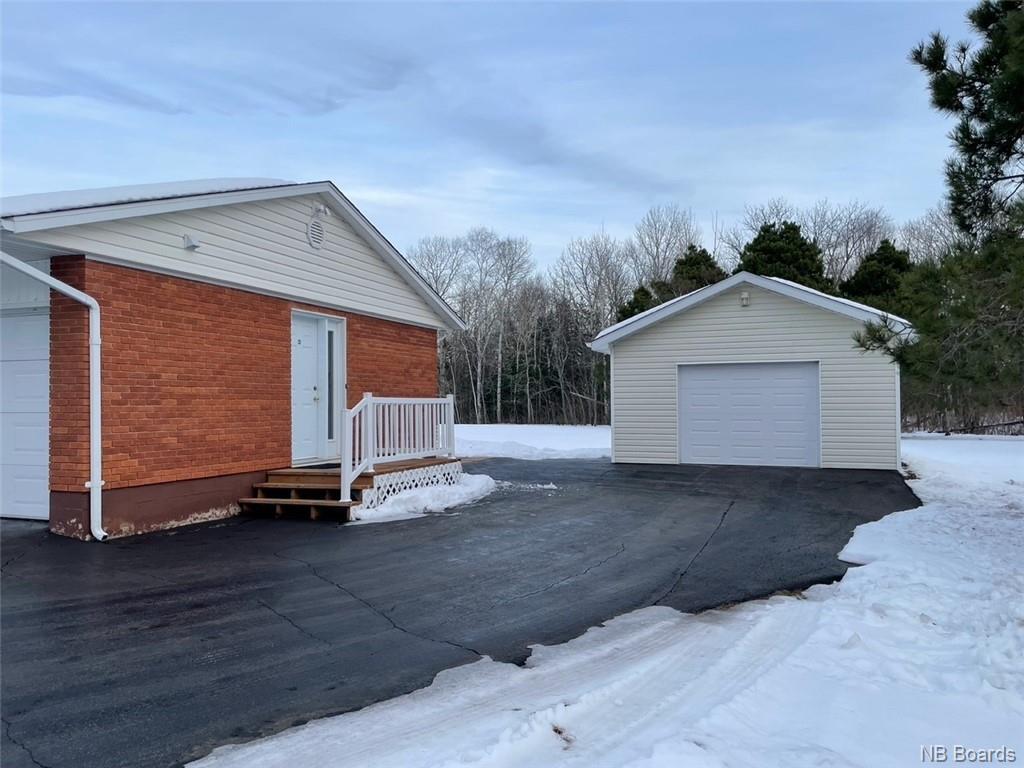 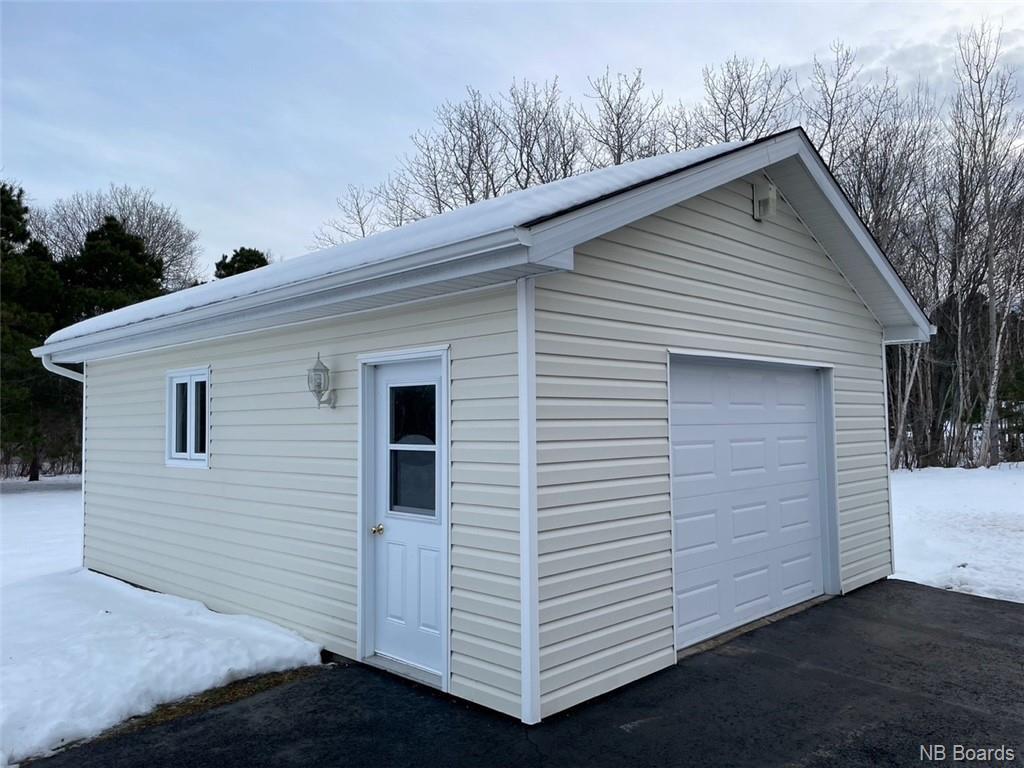 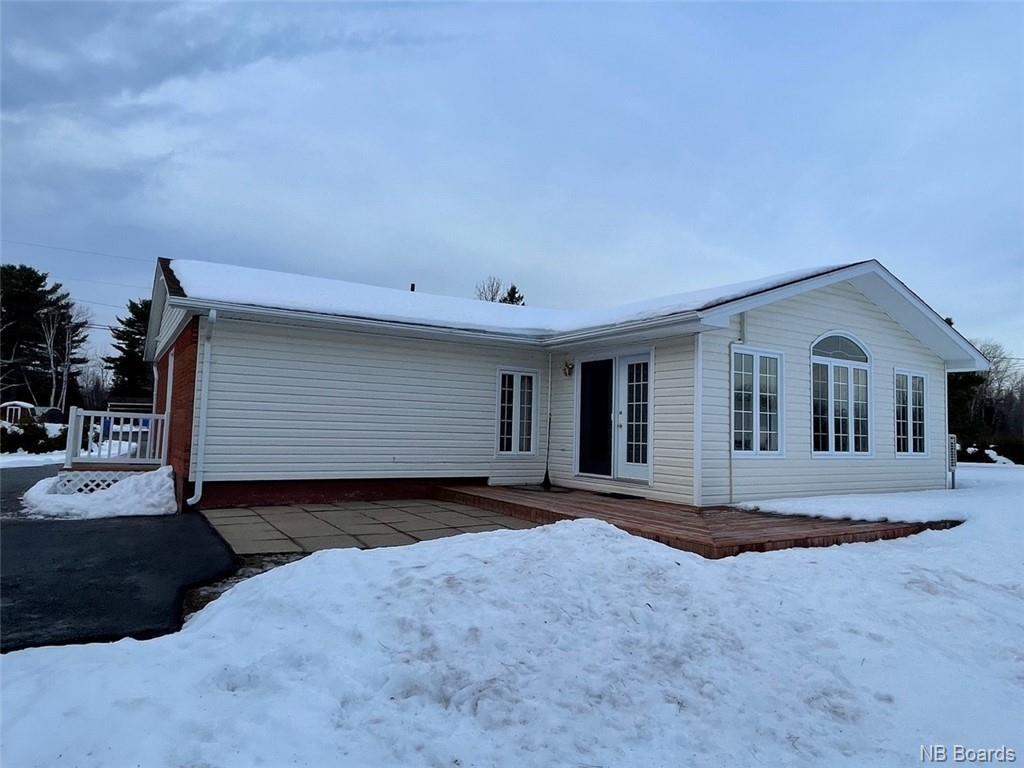 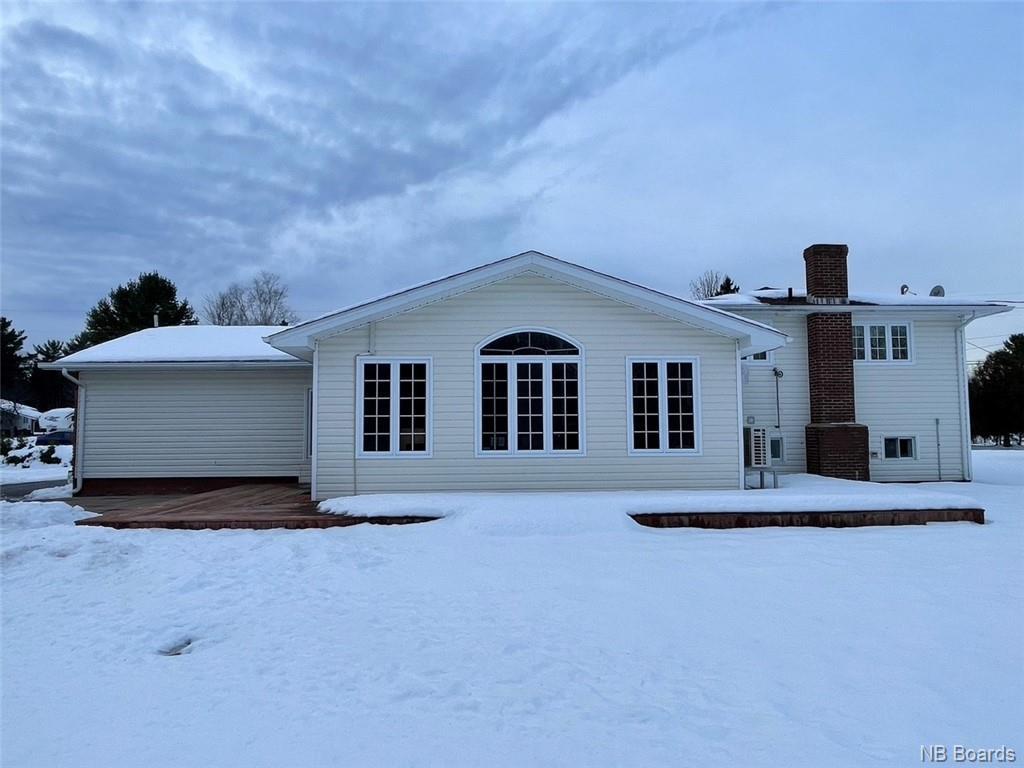 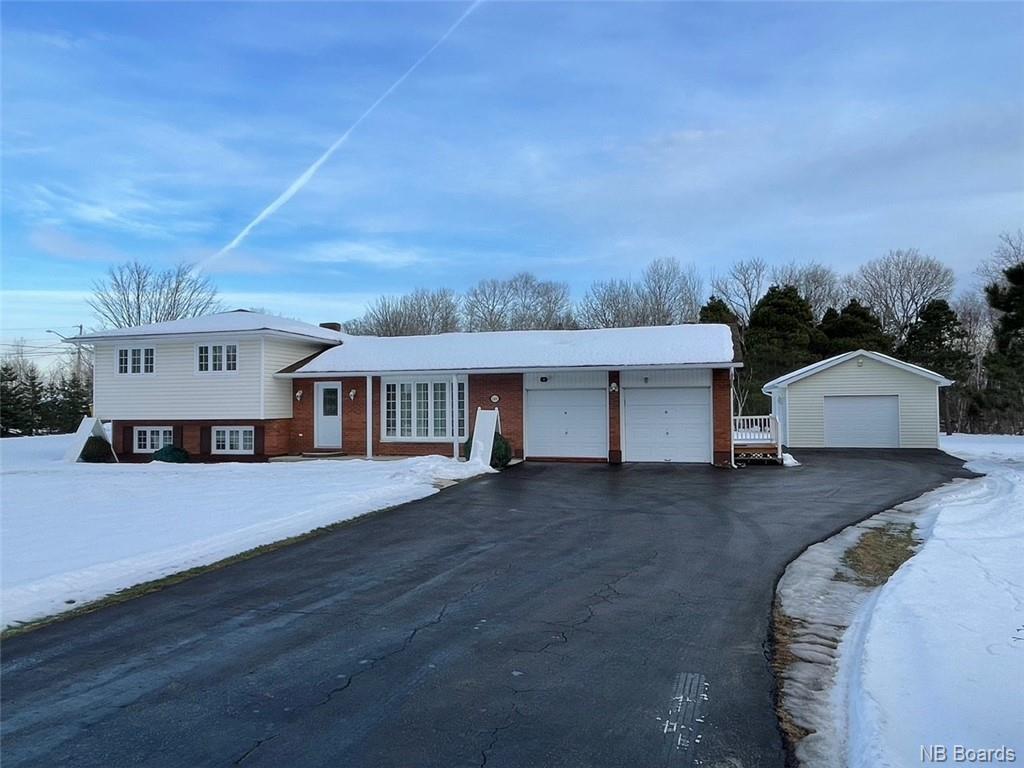