This custom designed home is in a class by itself! Spacious and solidly built, this home was constructed to maximize energy efficiency and decorated to enhanse the beautiful bright spaces. You are welcomed into the main level with a great foyer and mud room to the handy main floor laundry and powder room. The bright and well laid out kitchen features updated counters, double sink and backsplash and a fresh color palette that flows into the spacious dining and den area with gorgeous parquet flooring, new windows and stunning front door. The huge 20x12 ft living room boasts vaulted ship lap ceiling, cozy gas stove that looks out over the beautifully landscaped fenced yard with many fruit trees and bushes, perennnials, walking paths and quiet spaces. The second level has 3 good sized bedrooms and full bath, new windows and vinyl plank flooring throughout. Walls are 12" thick and insulated to R 40 keeping you warm in the winter, cool in the summer with a low energy bill year round! This property is move in ready for your family to enjoy. Call to book your private viewing today! (id:26763)

Unemployment rate in the area around Listing # SK907349 is 10 which is Above Average in comparison to the other province neighbourhoods.

This real estate is located in Carlton Park where population change between 2011 and 2016 was 2.3%. This is Average in comparison to average growth rate of this region. 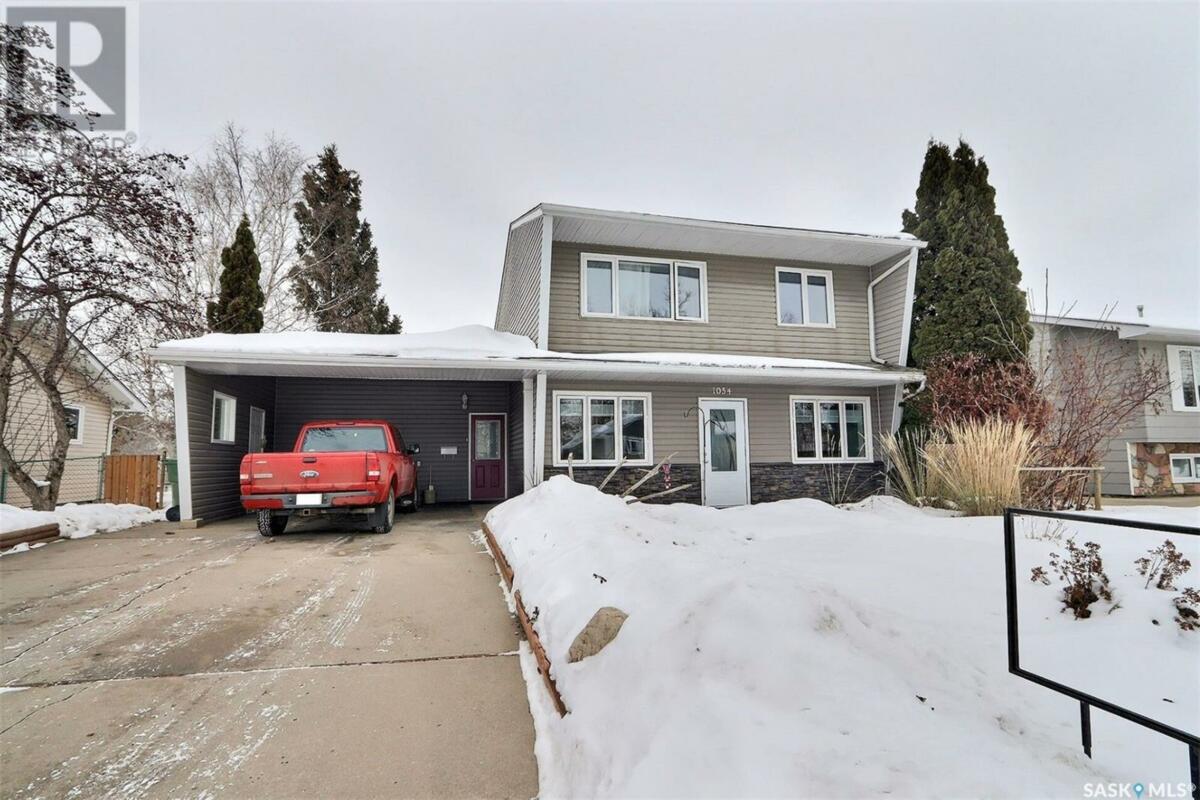 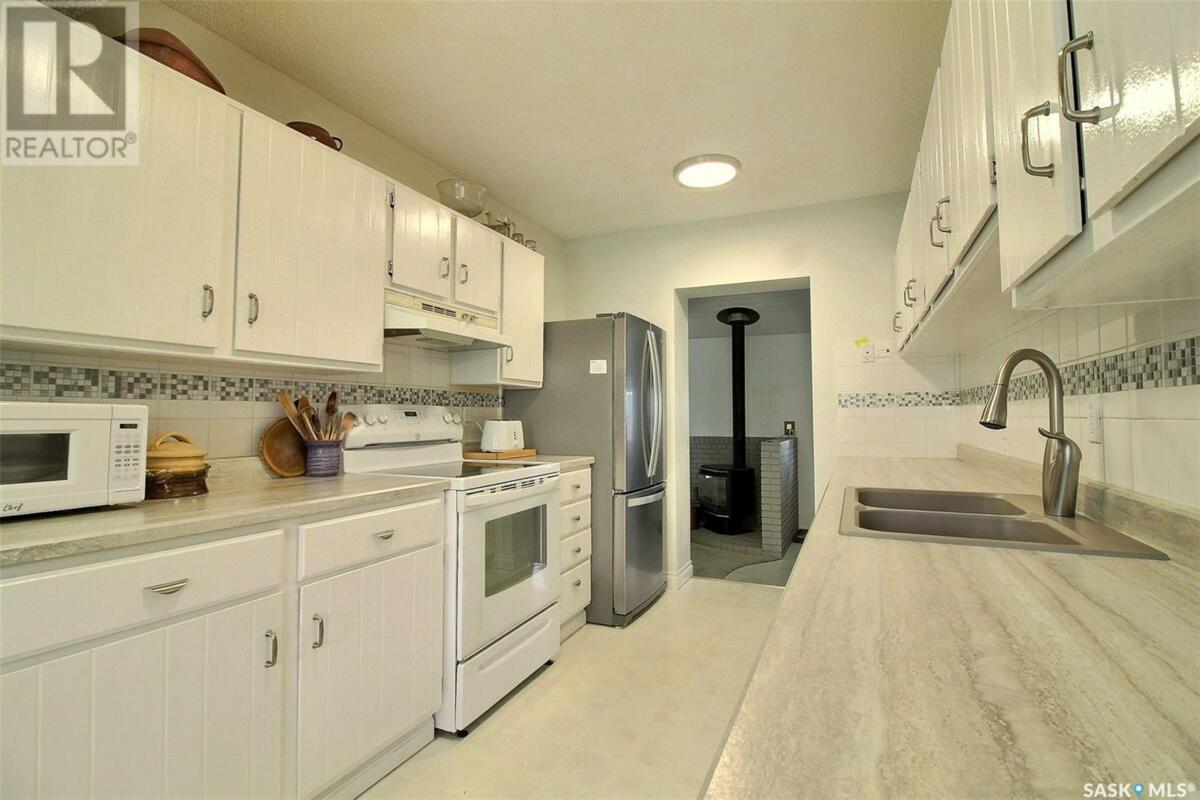 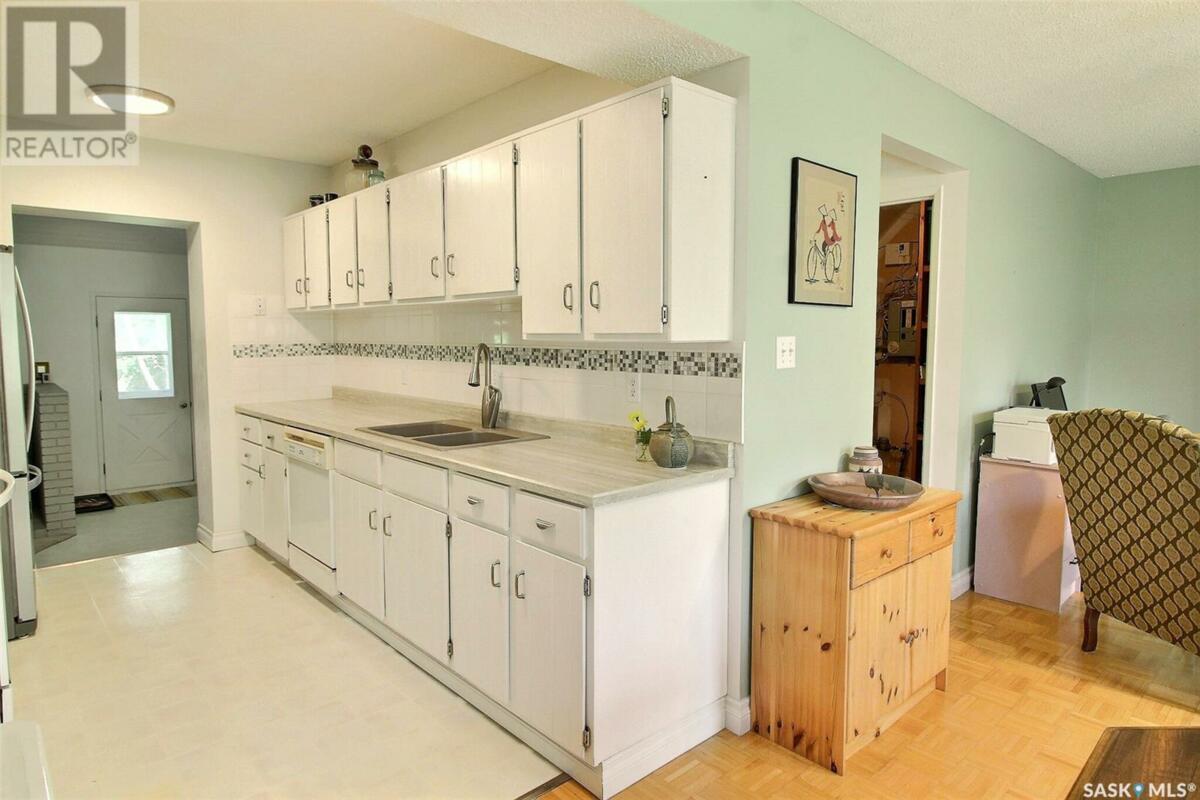 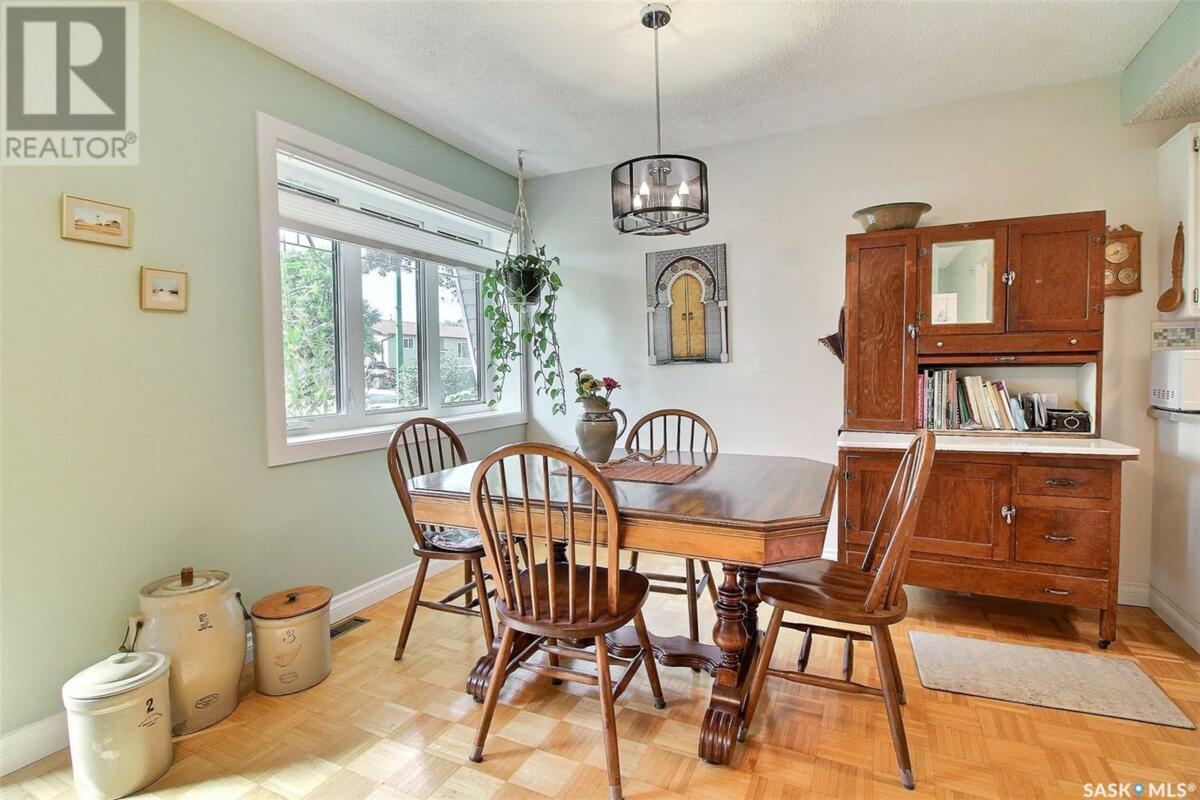 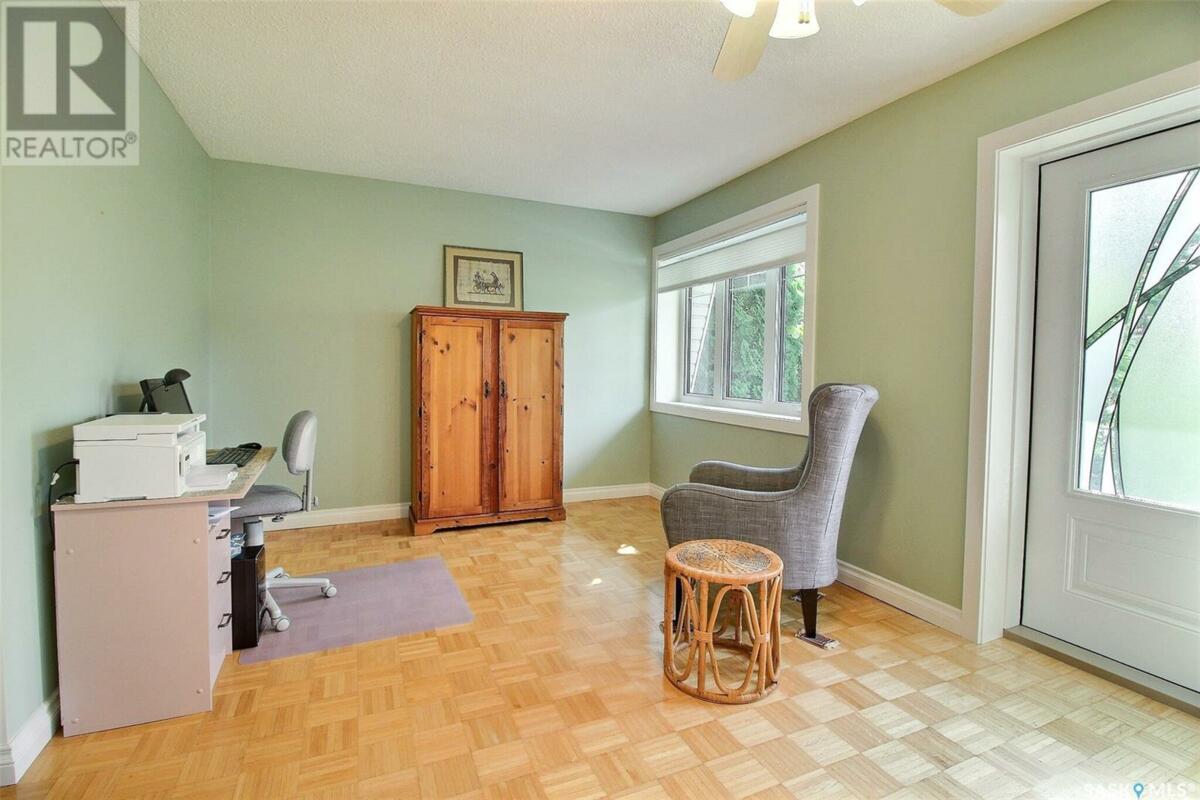 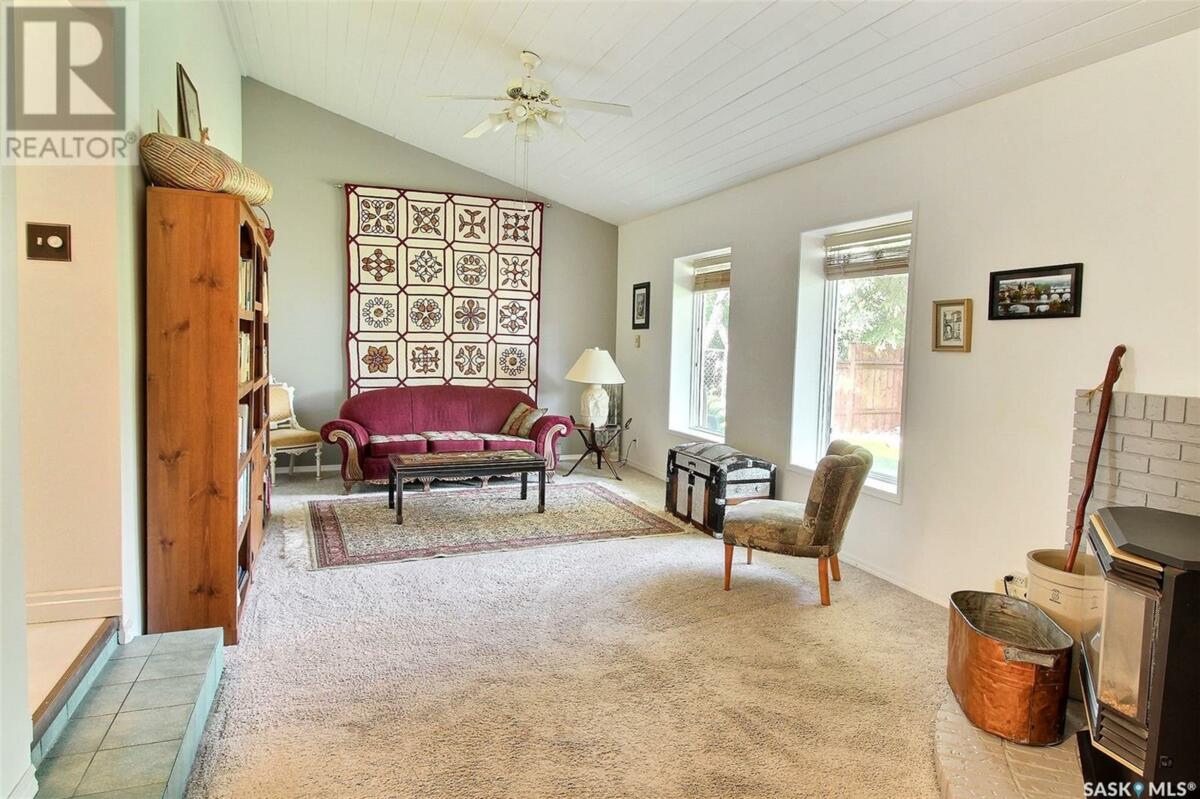 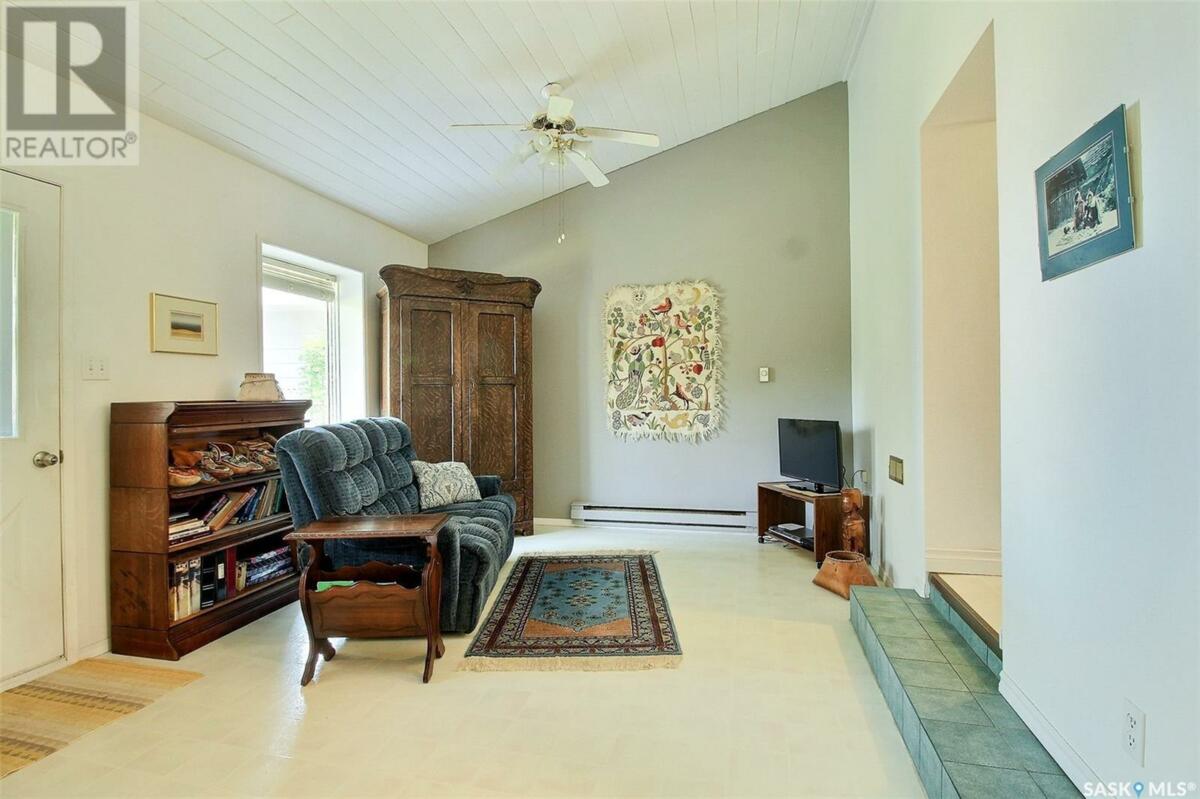 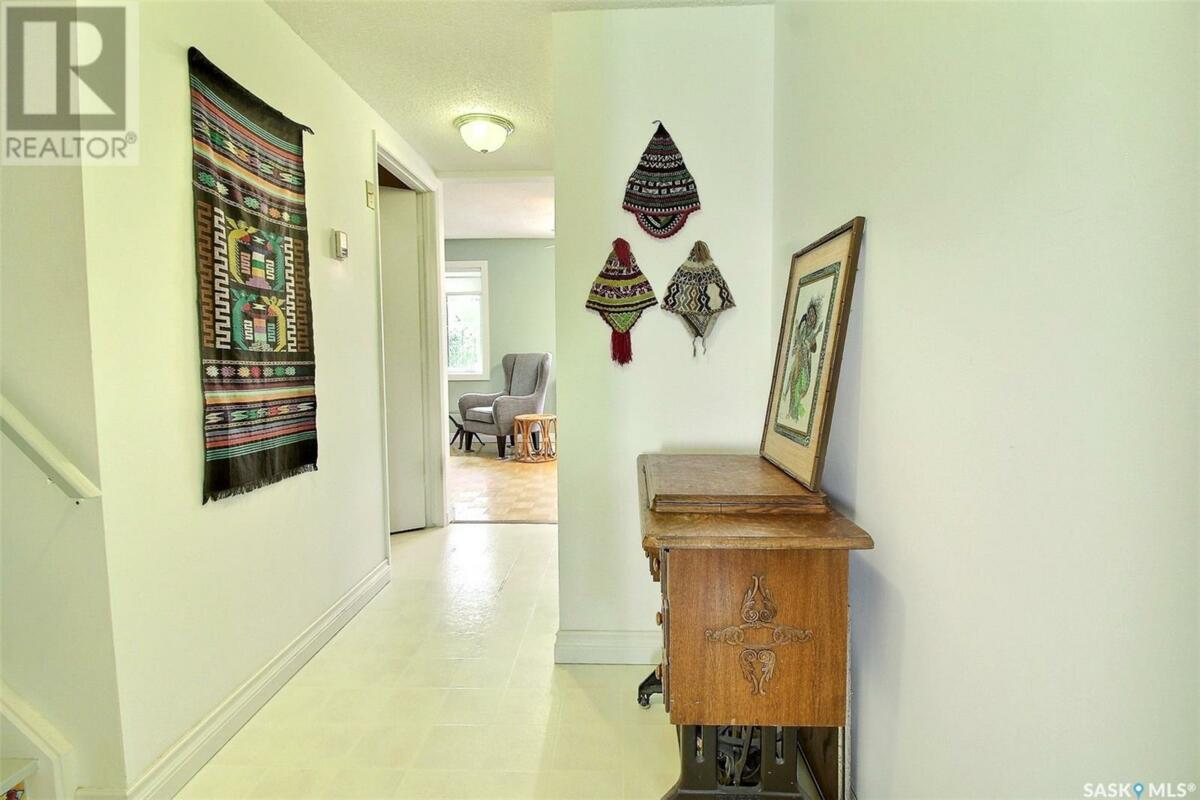 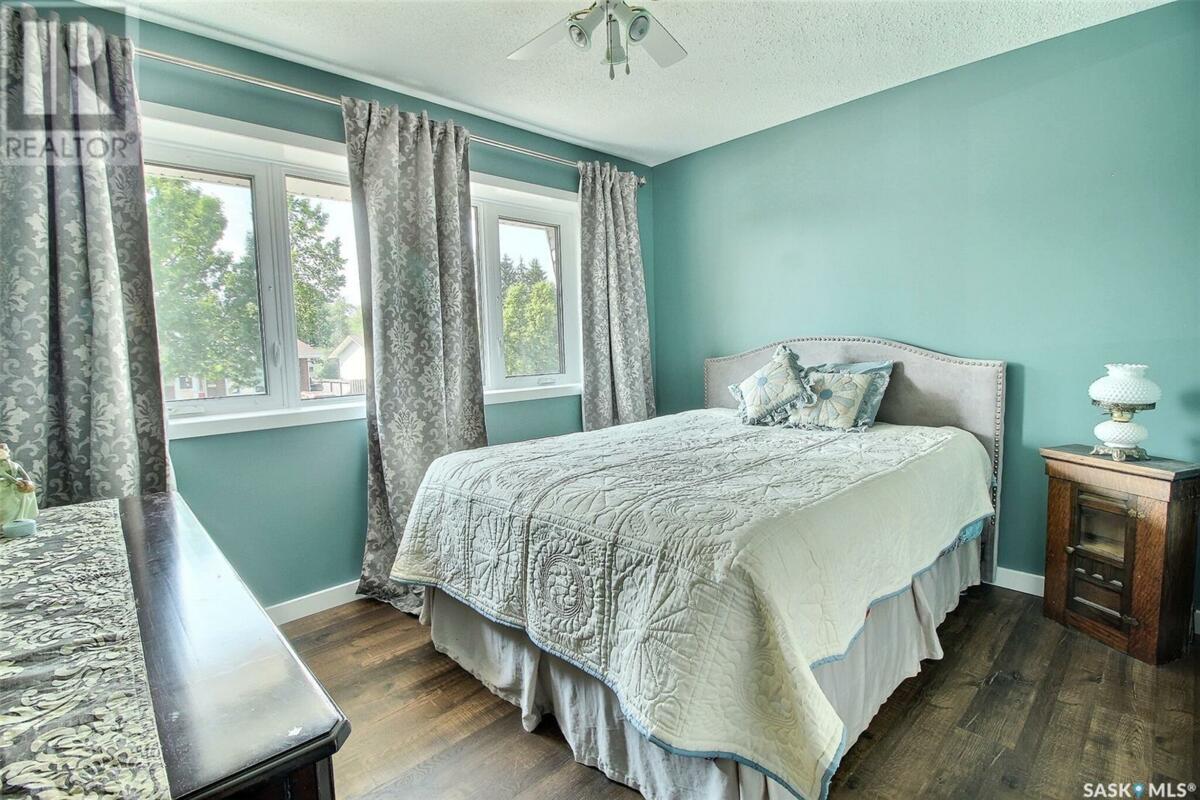 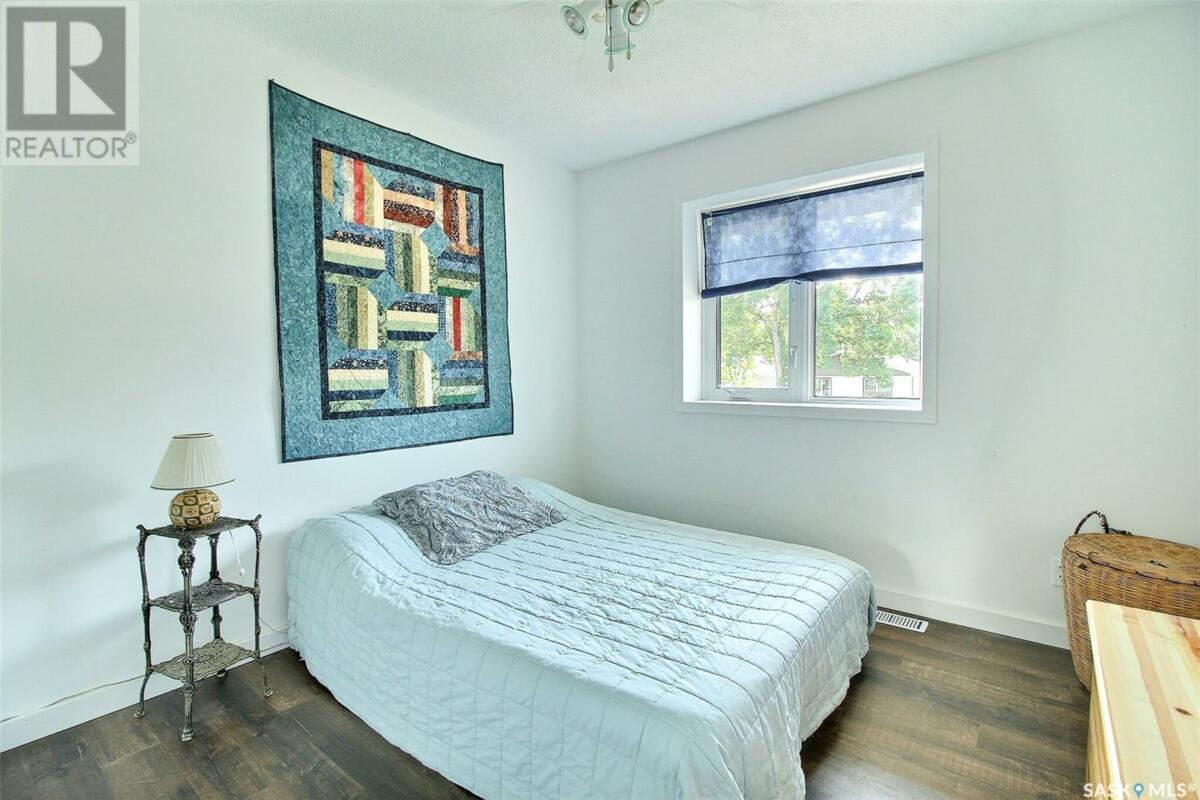 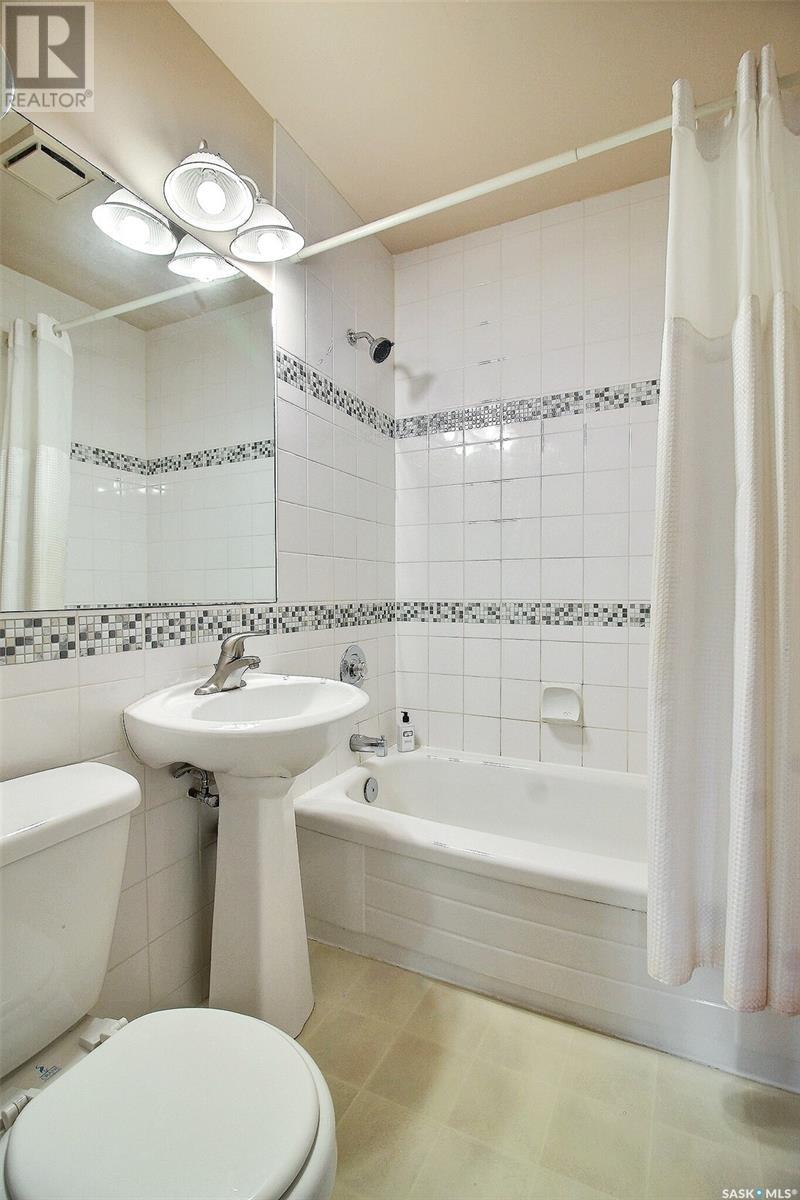 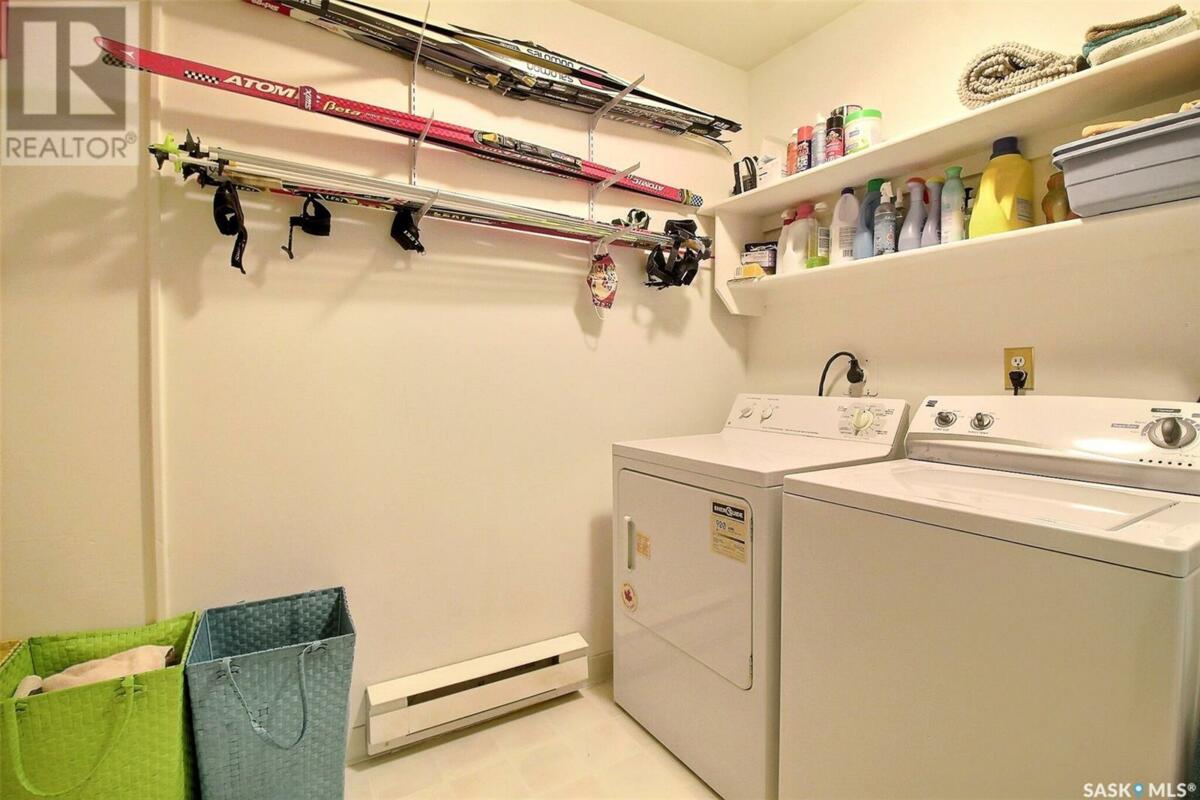