Located in the popular and sought-after area of Canterbury Heights! This immaculate family home features 5 bedrooms with a full walk out basement. Potential for a nanny/in-law suite. Tons of renovations throughout. Newer roof, windows, skylights, light fixtures, vinyl plank flooring and so much more. Enjoy the large 8,157 sq foot private lot backing onto Delta Nature Reserve and Burns Bog with beautiful mature landscaping front and back. Nothing to do here but sit back and enjoy! Walking distance to Sands secondary and Gray elementary. Close to Recreation Centre, Parks, Shopping, etc. Easy access to HWY 91 & 99 (id:26763)

This home is also serviced by Sands Secondary School and located 0.68 km km from it. Gladstone Secondary has a rating of No Rating.

The closest Bus station is Southbound Dunlop Rd @ 10400 Block in 0.72 km away from this MLS® Listing.

Unemployment rate in the area around Listing # R2739531 is 5.3 which is Low in comparison to the other province neighbourhoods.

This real estate is located in where population change between 2011 and 2016 was 22.7%. This is High in comparison to average growth rate of this region.

Population density per square kilometre in this community is 3445.8 which is Above Average people per sq.km.

Average Owner payments are High in this area. $1697 owners spent in average for the dwelling. Tenants are paying $1204 in this district and it is Above Average comparing to other cities.

9.9% of Population in this district are Renters and it is Low comparing to other BC cities and areas. 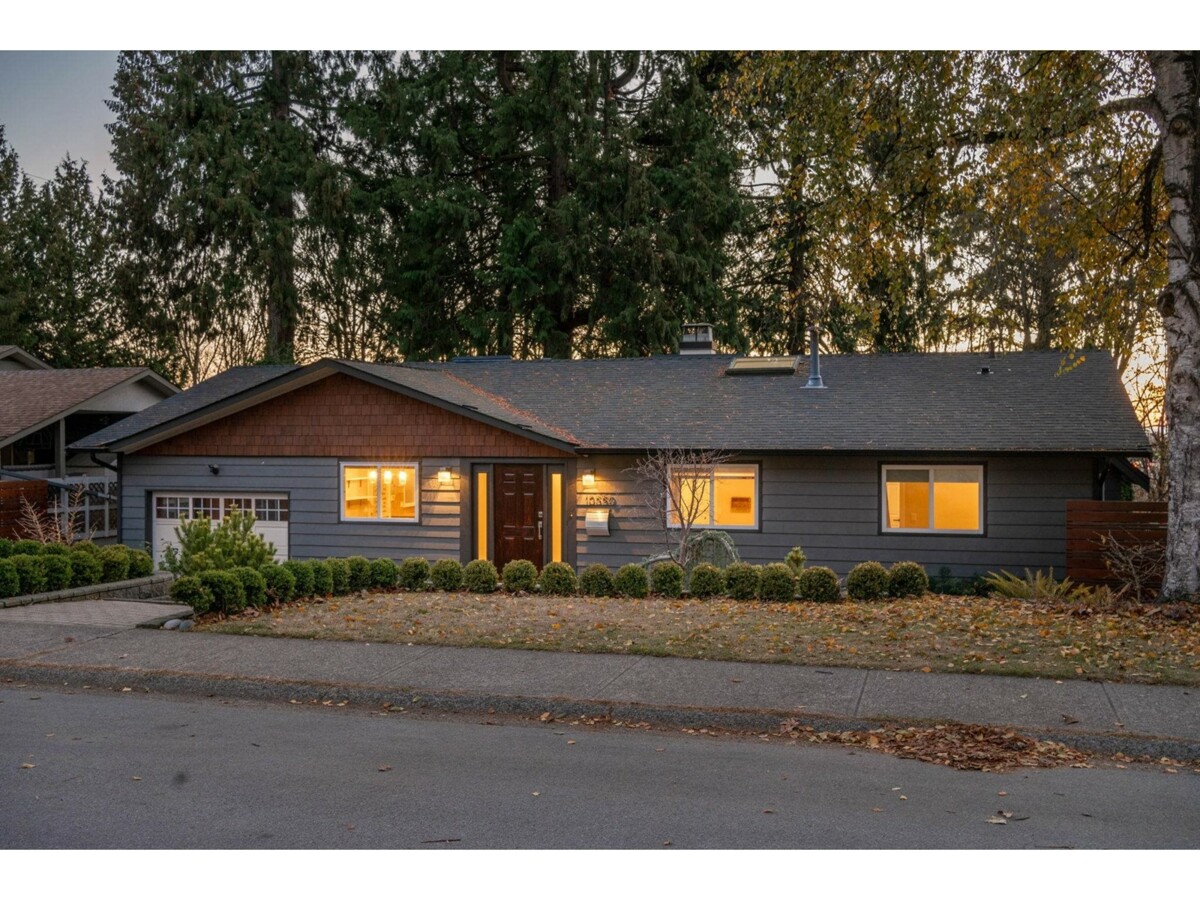 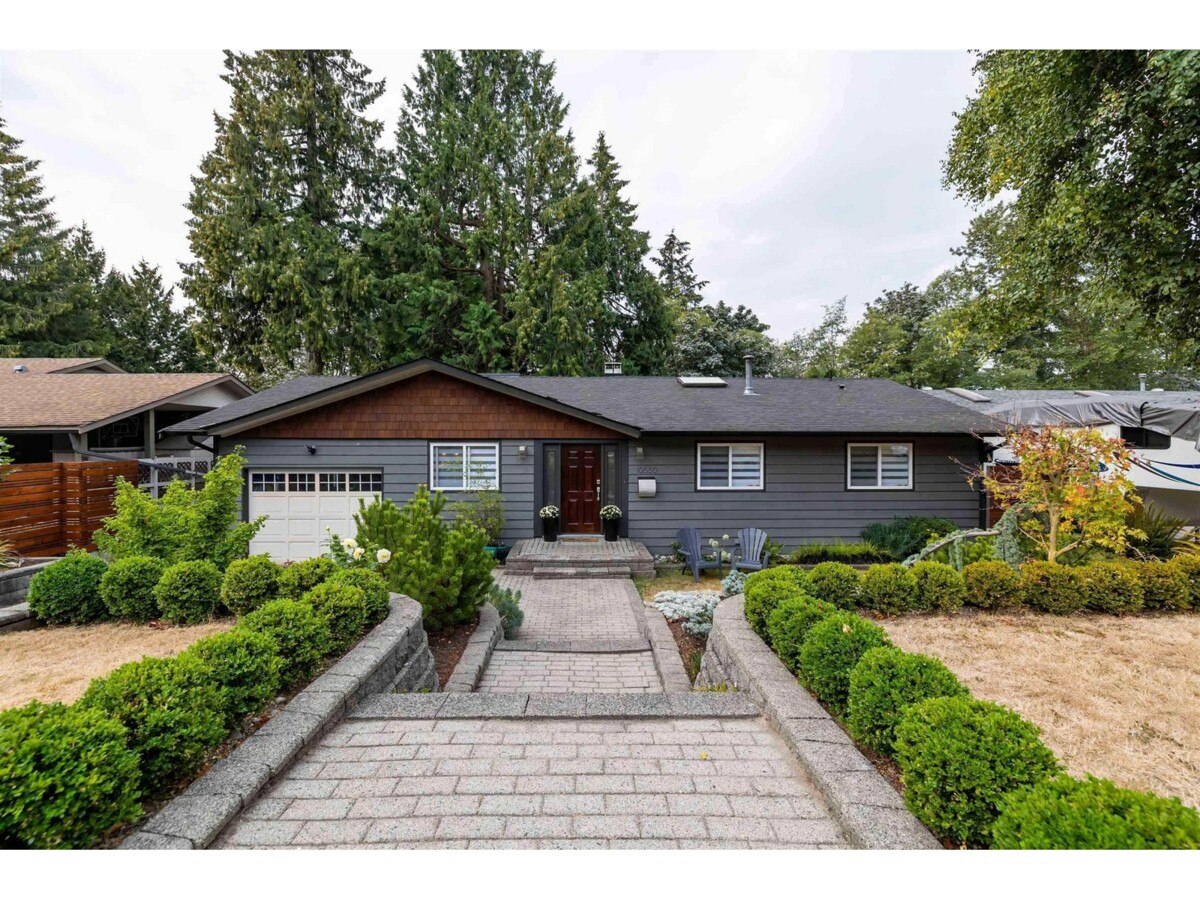 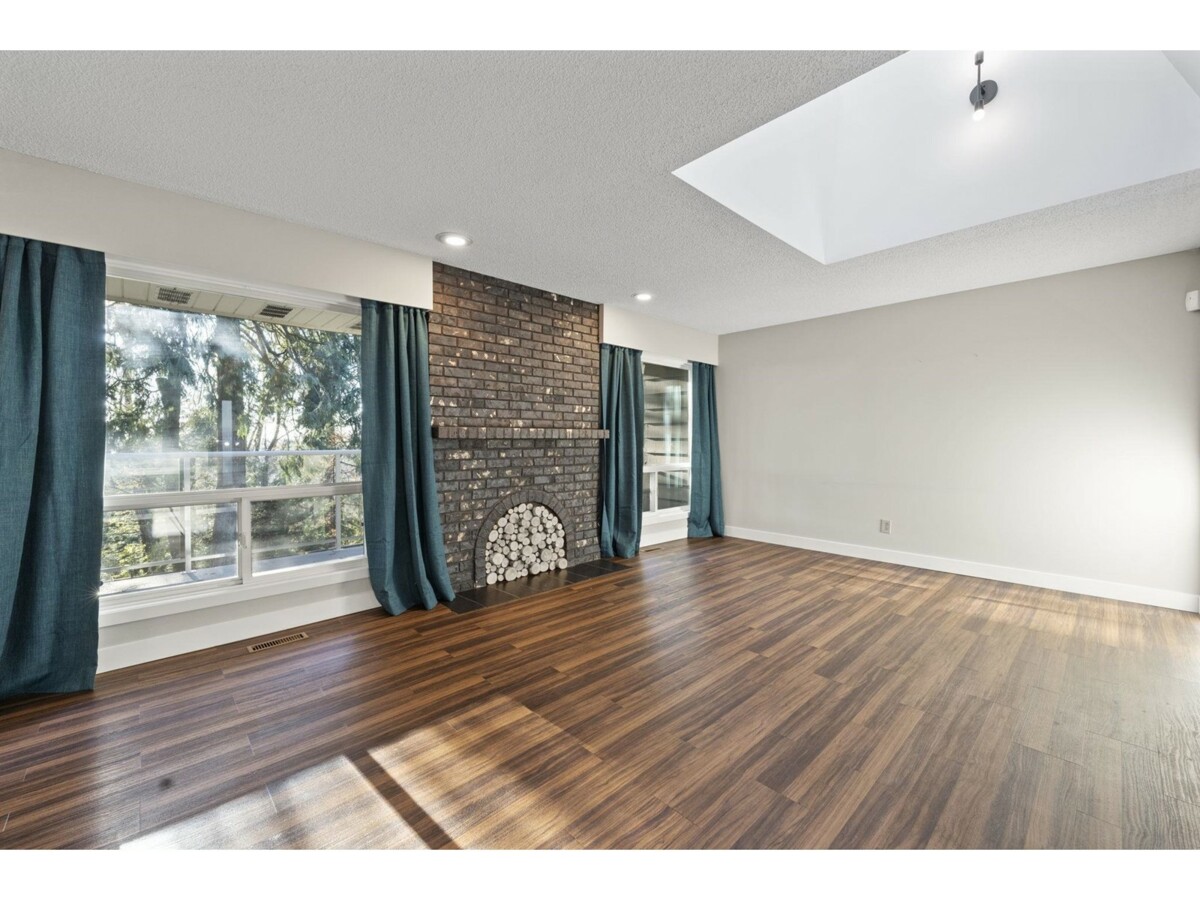 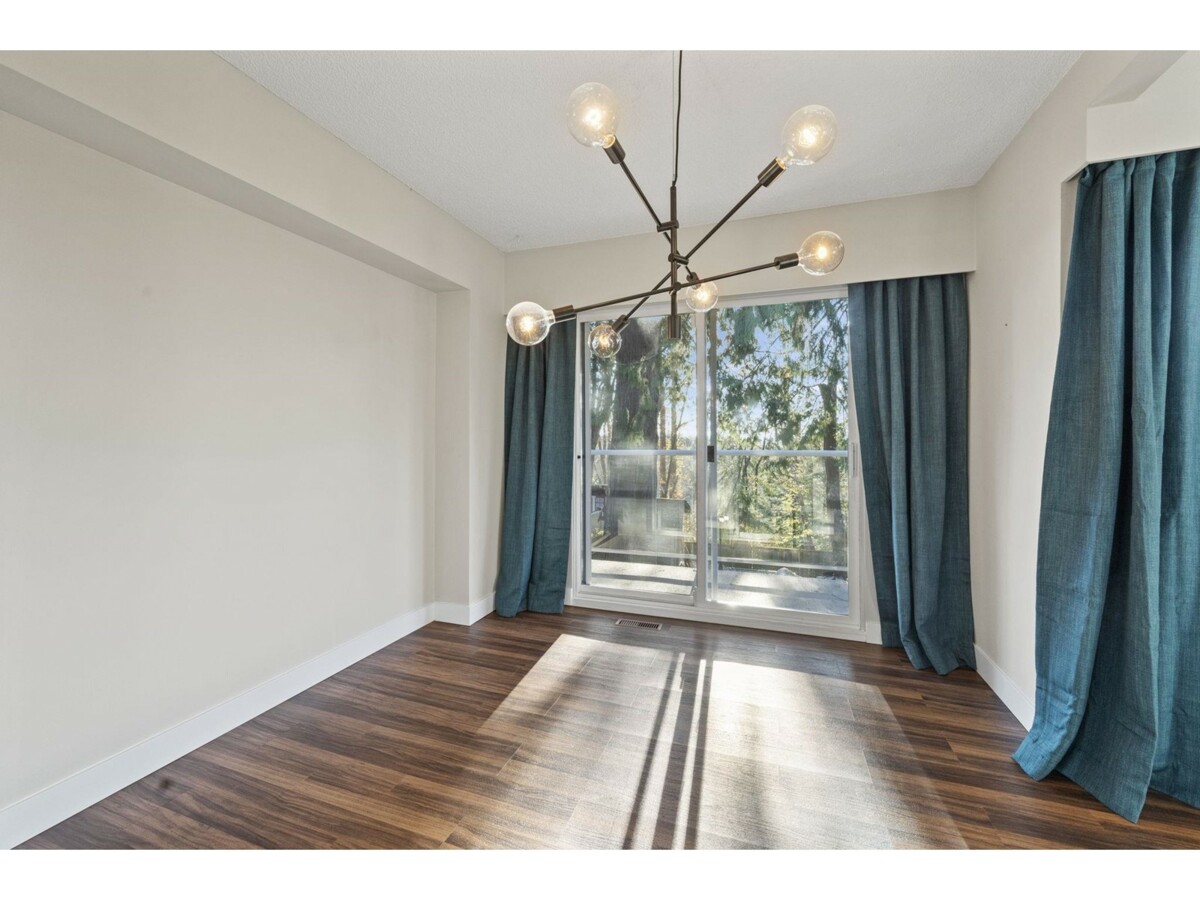 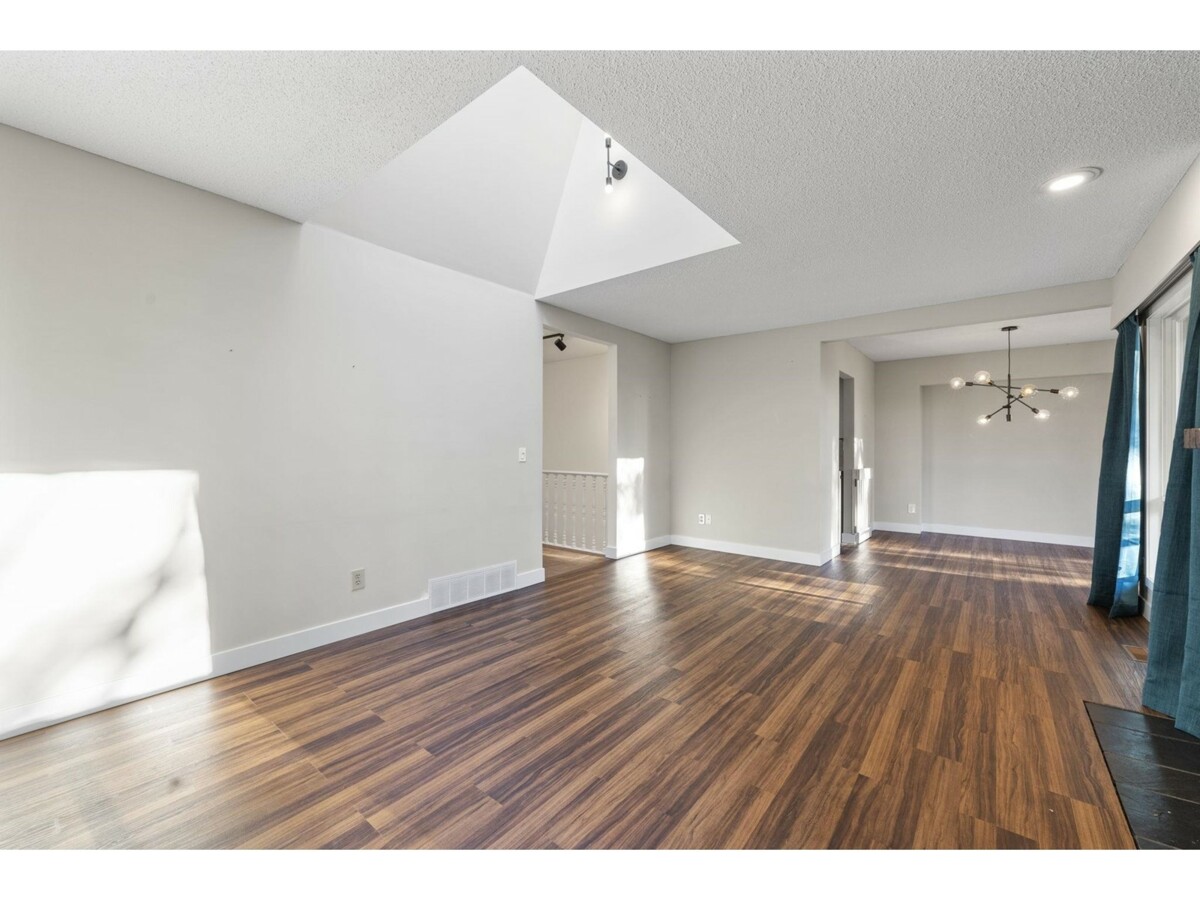 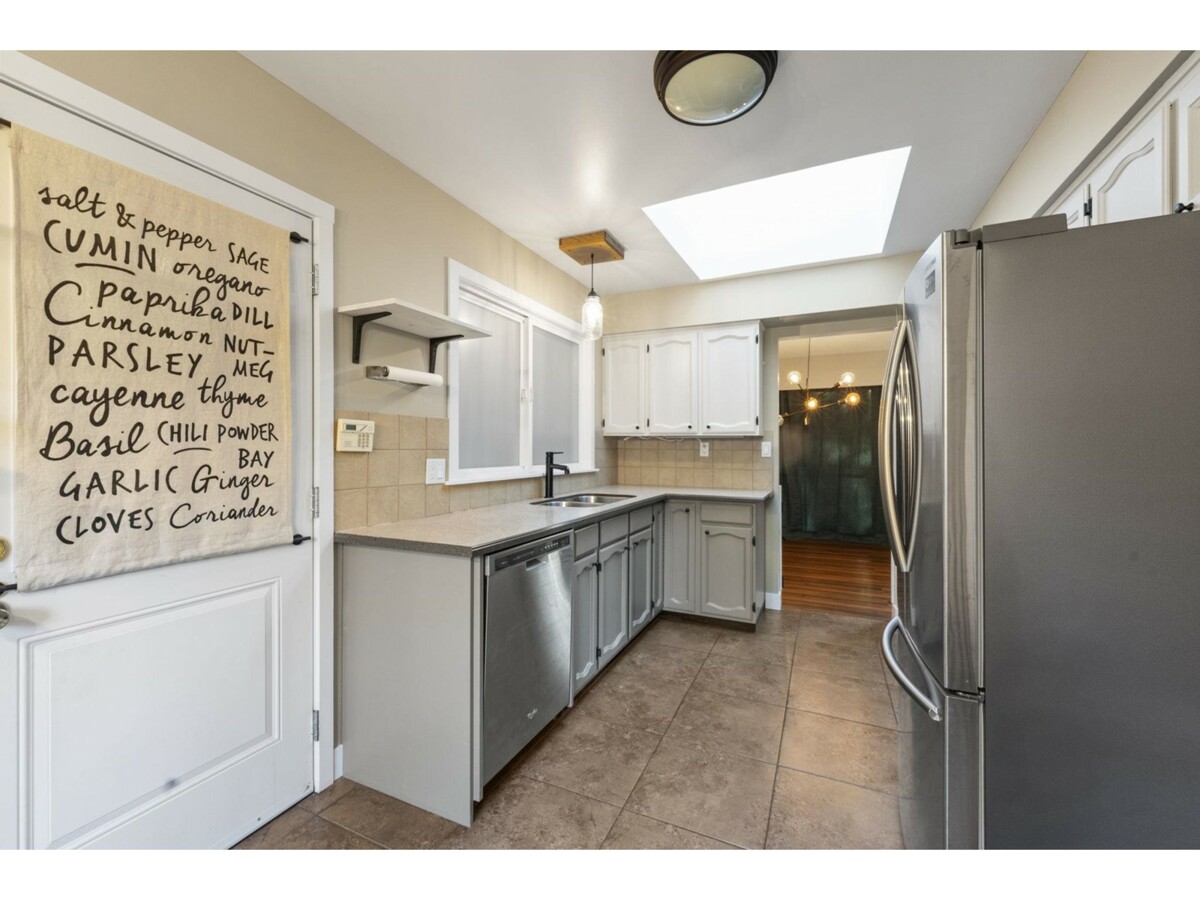 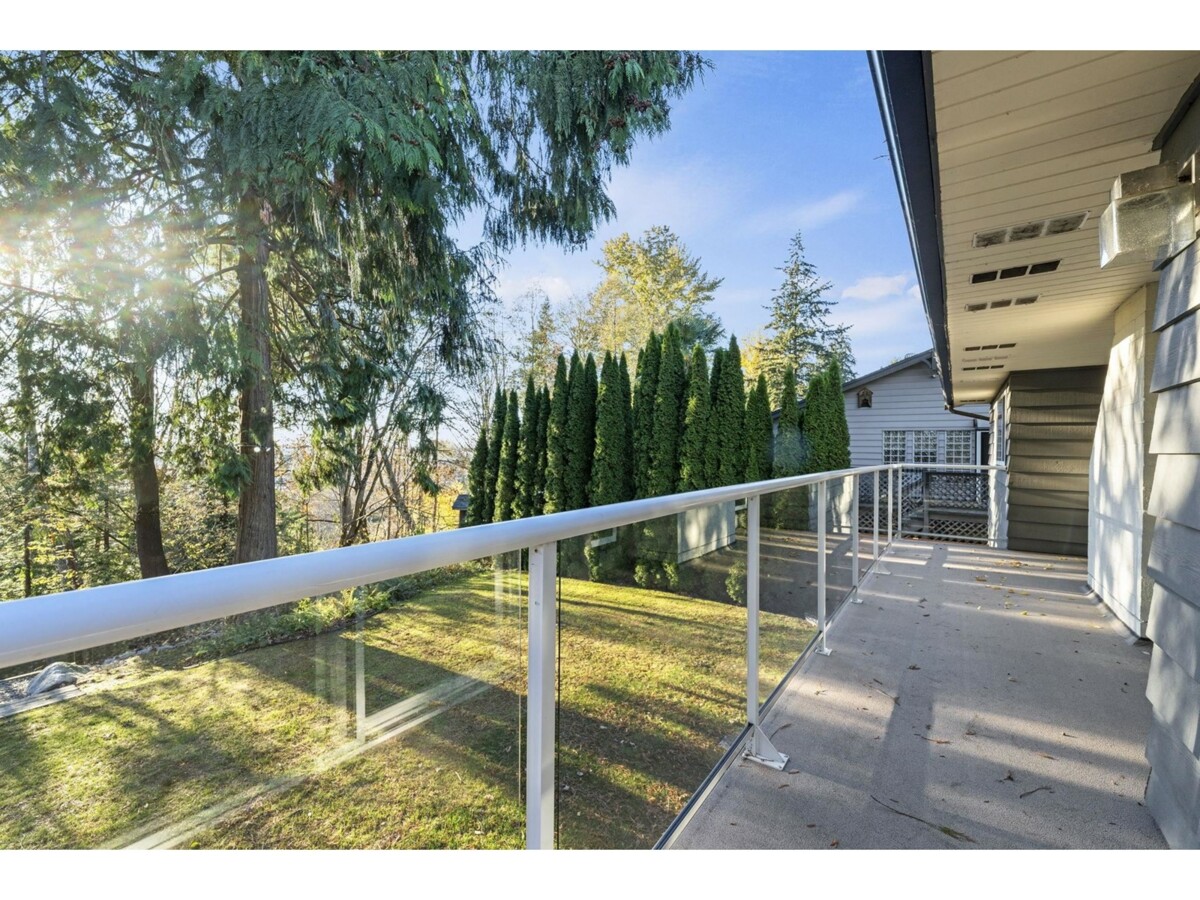 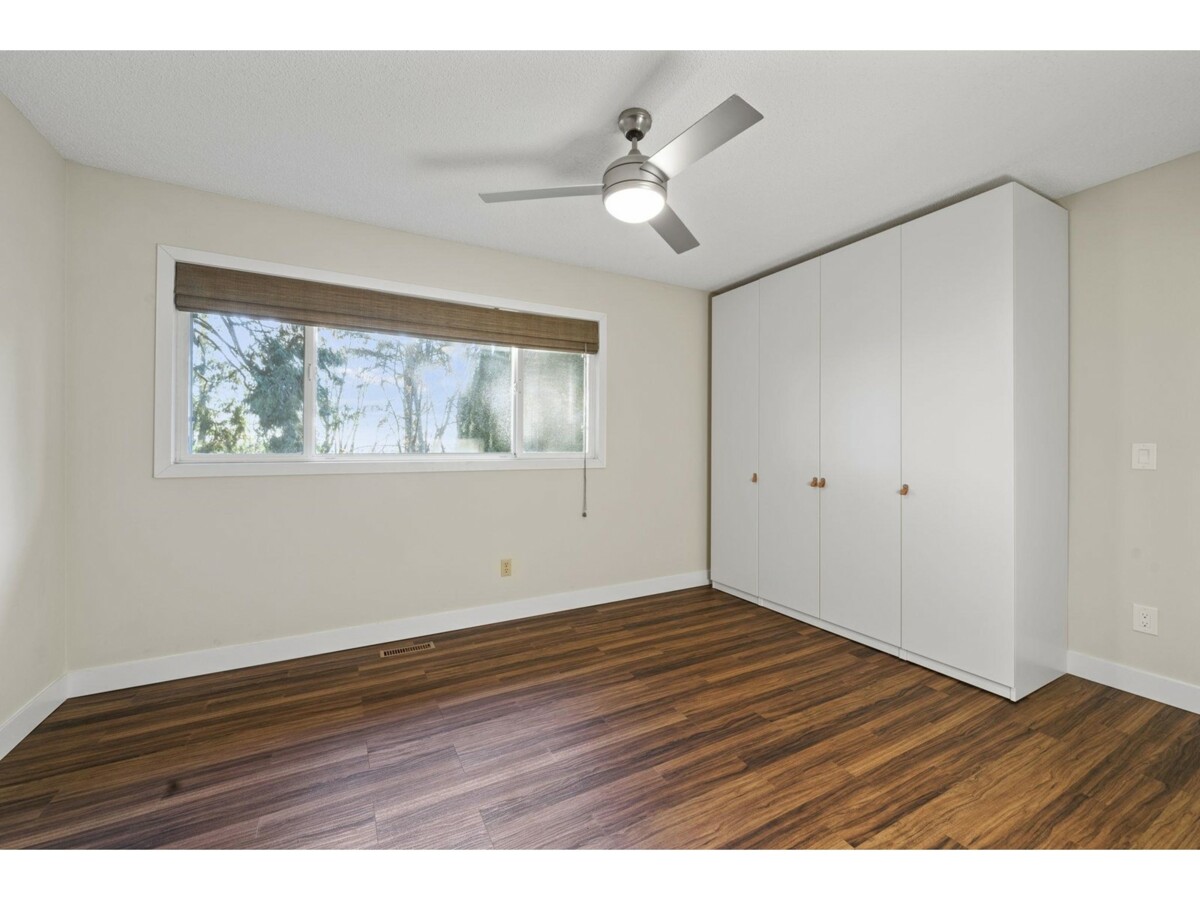 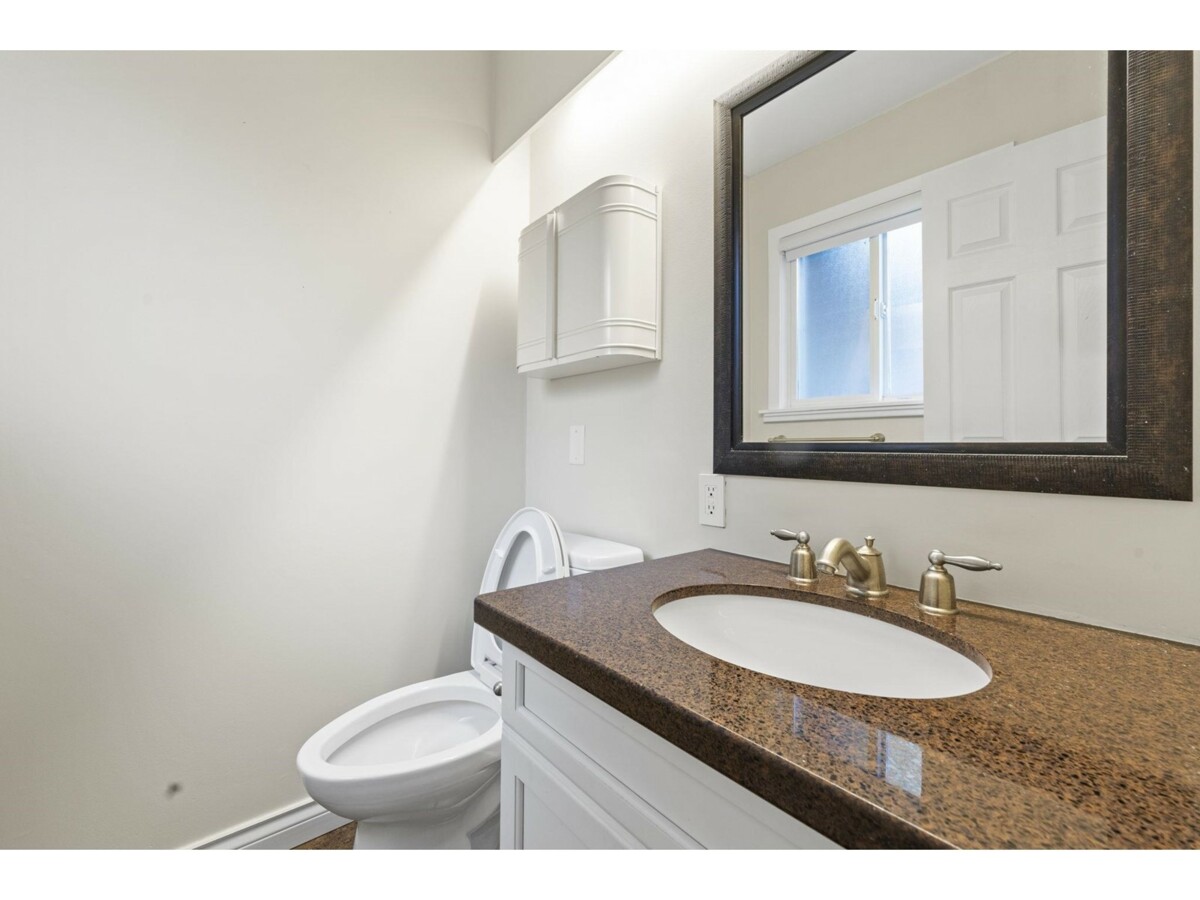 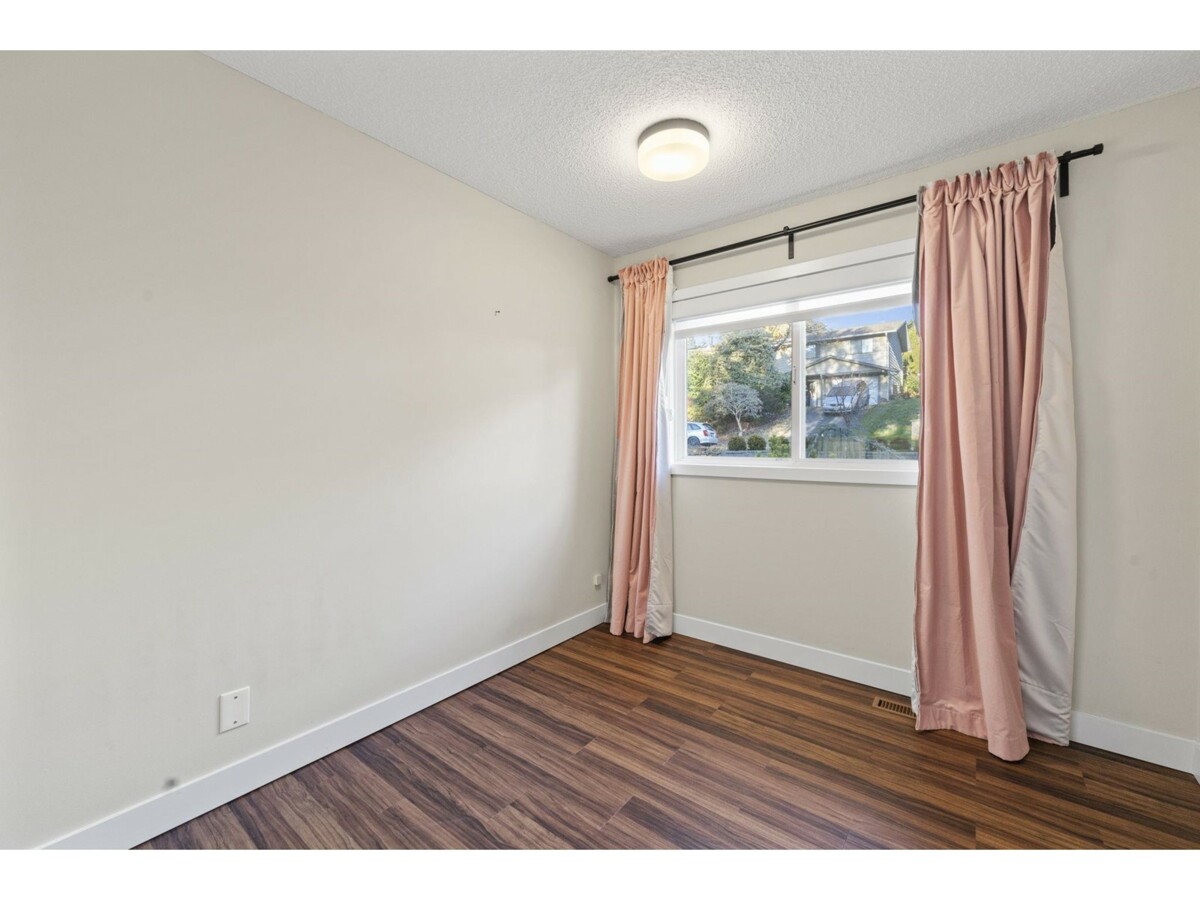 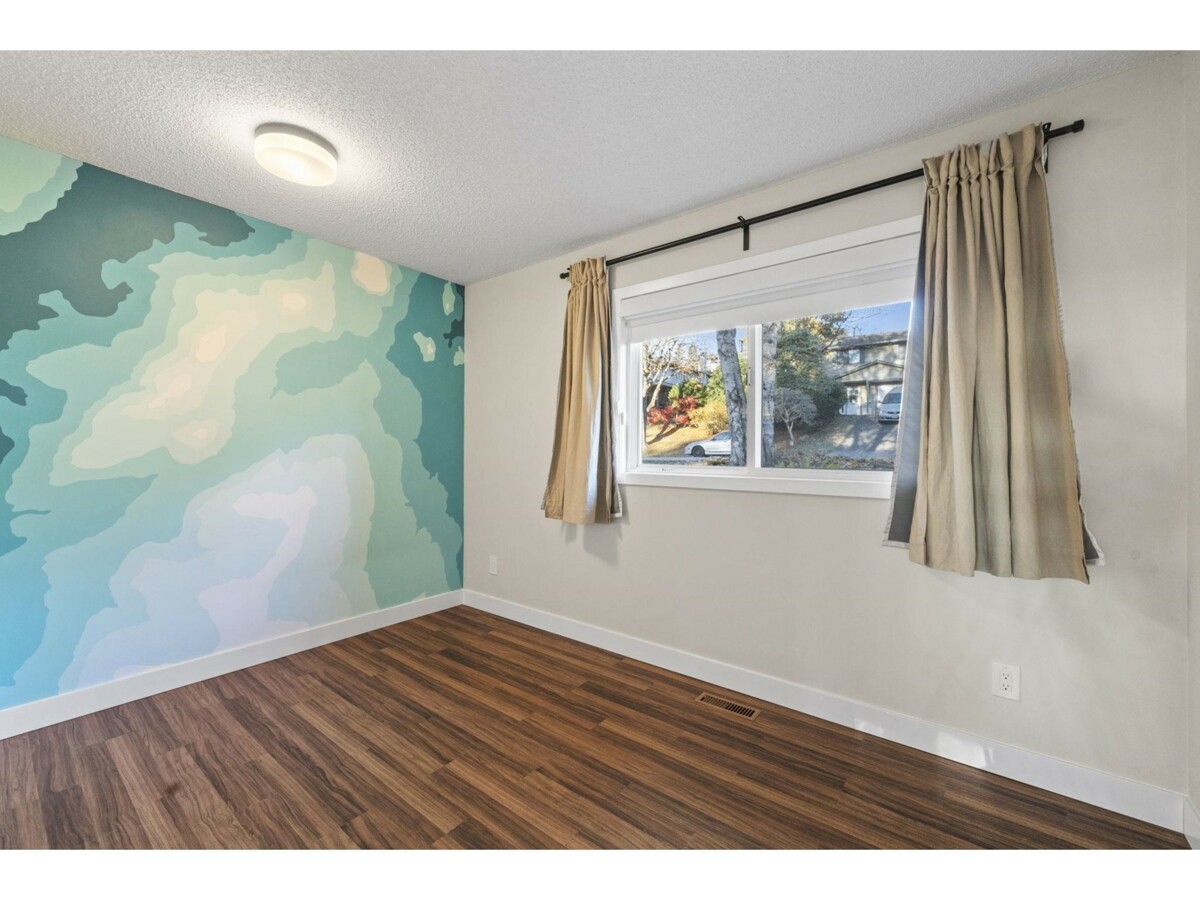 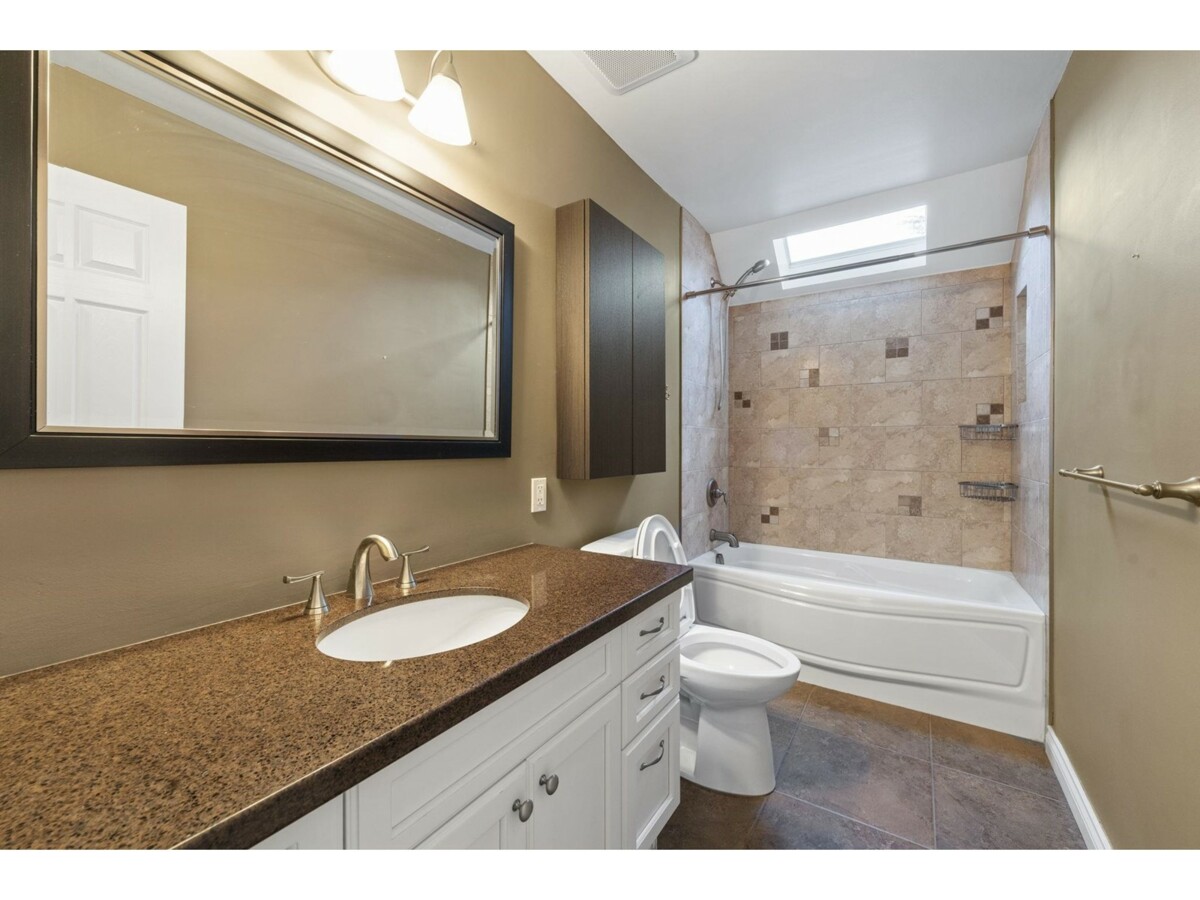 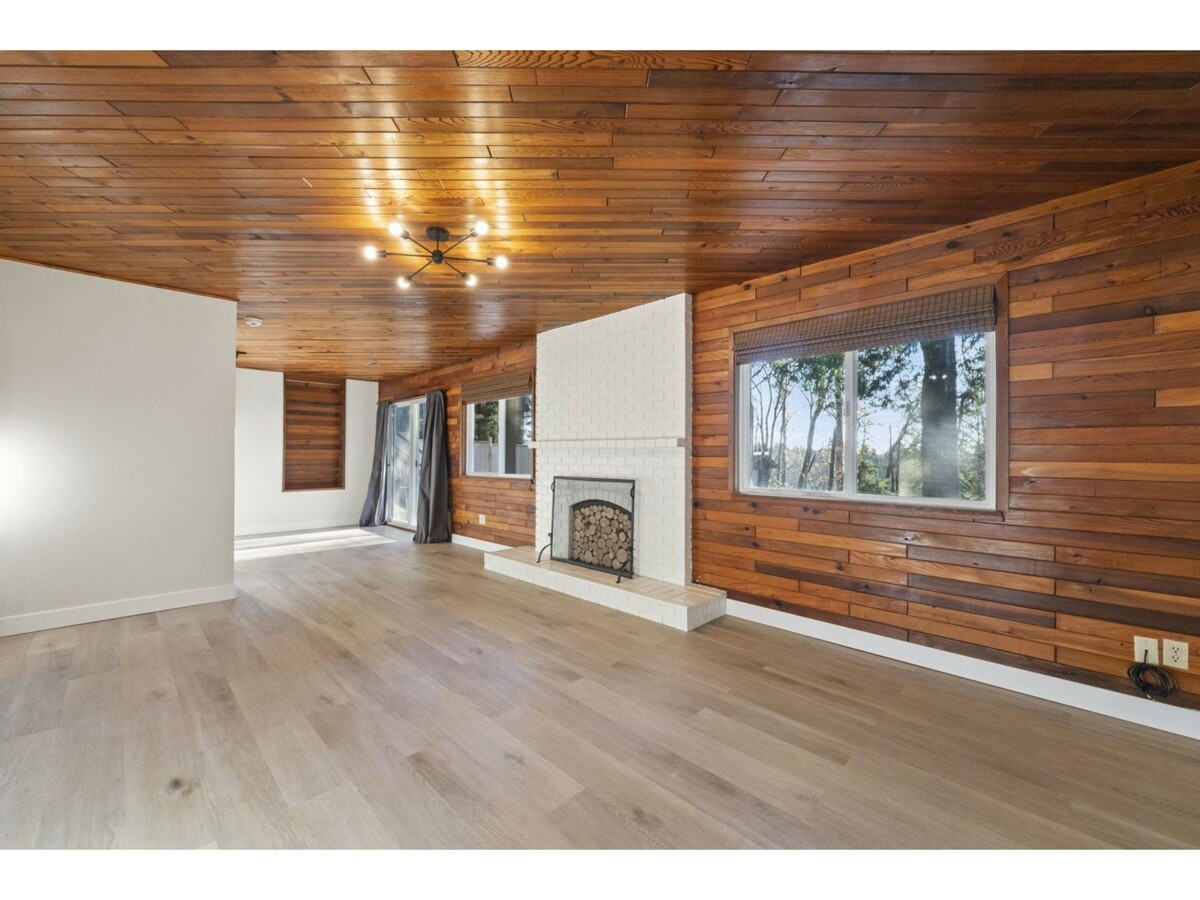 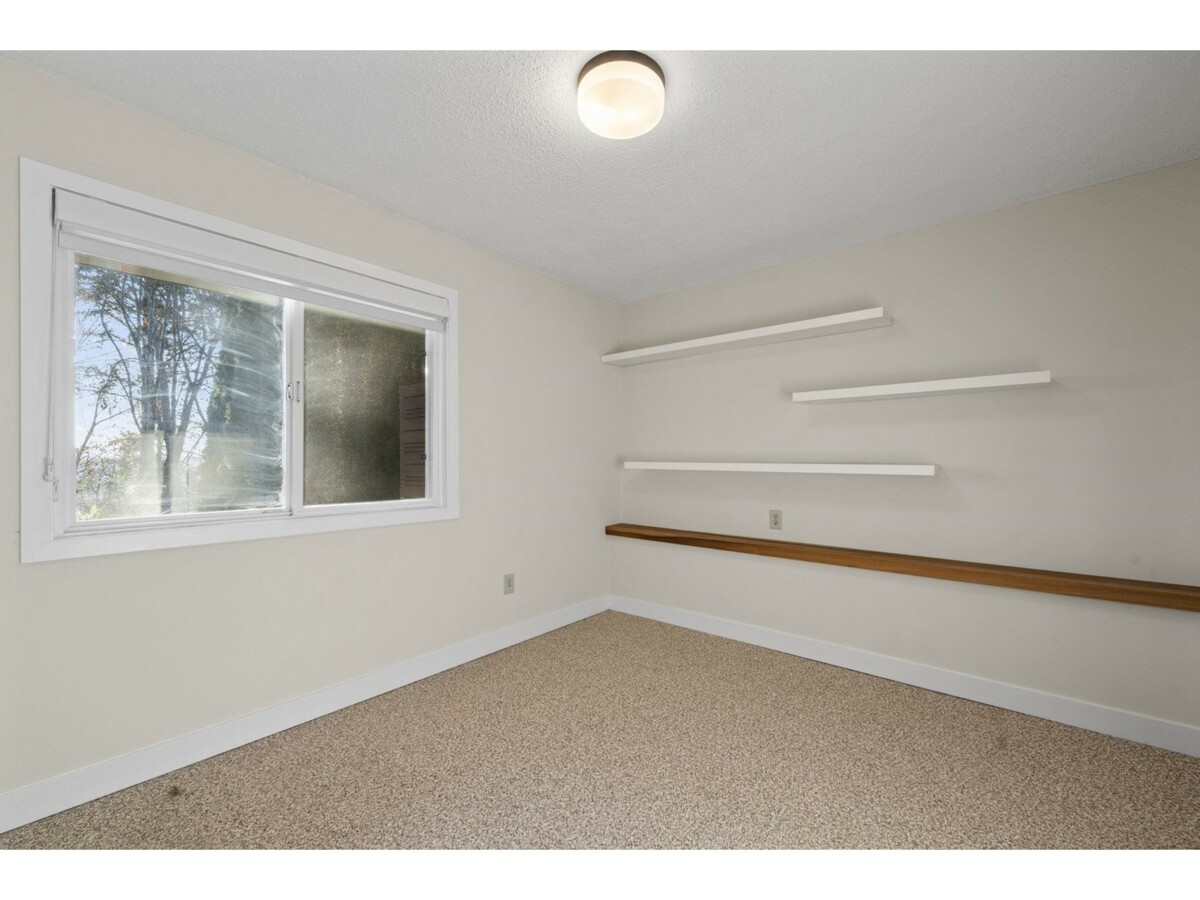 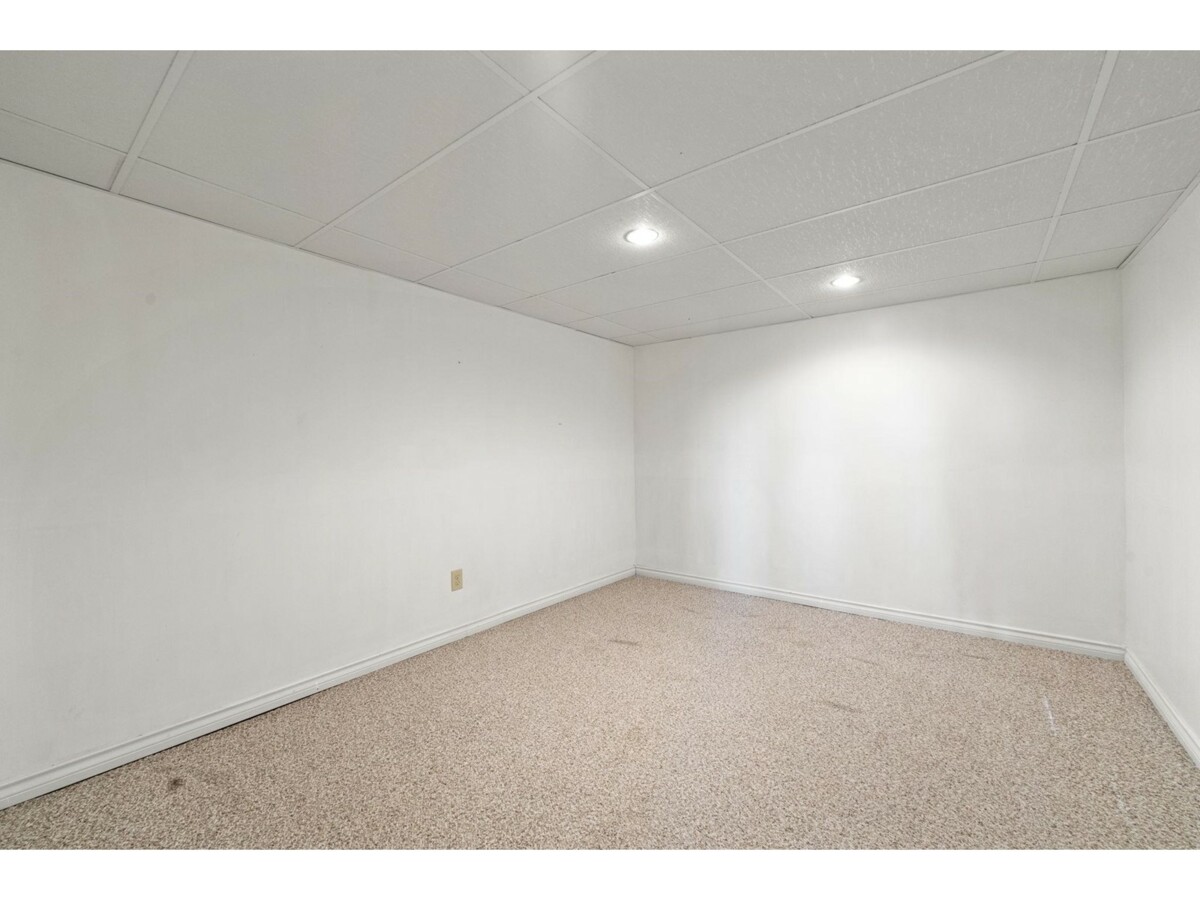 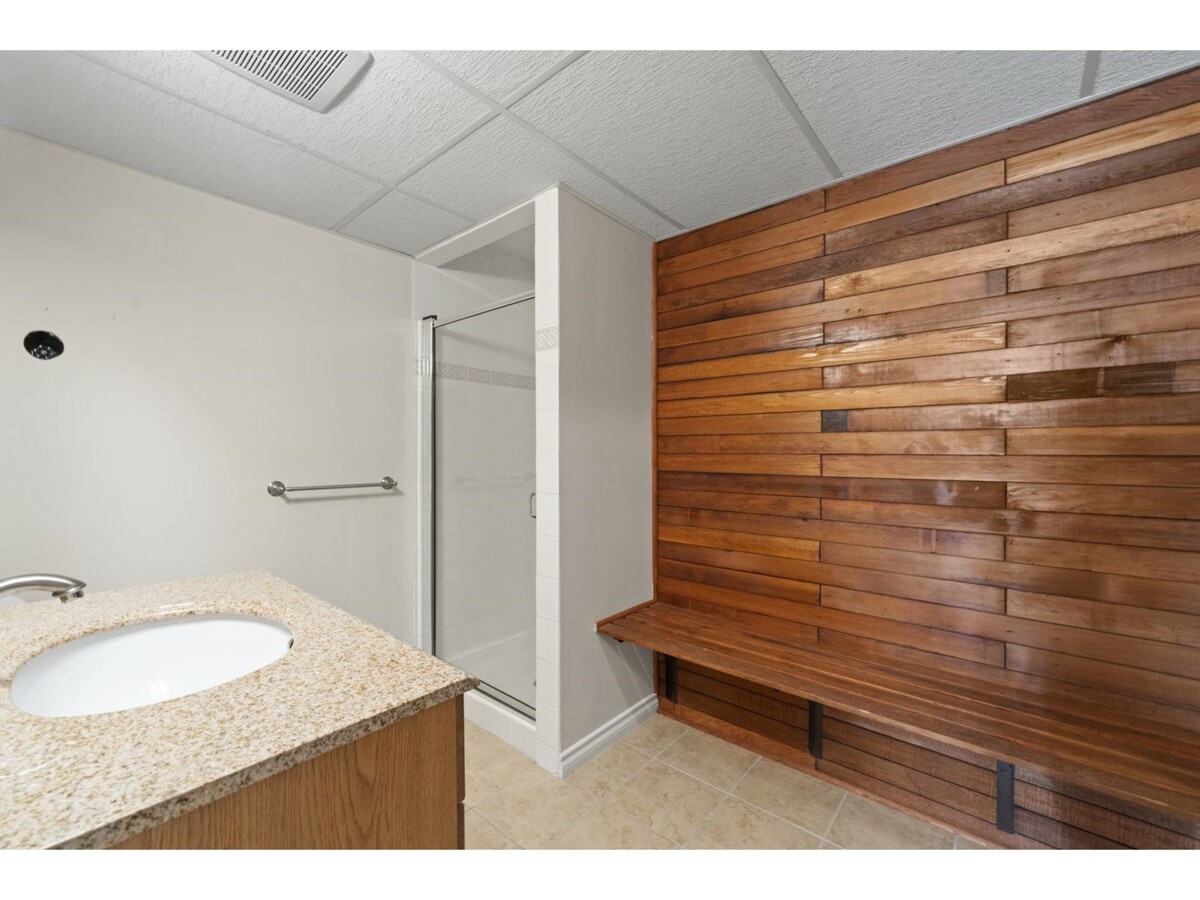 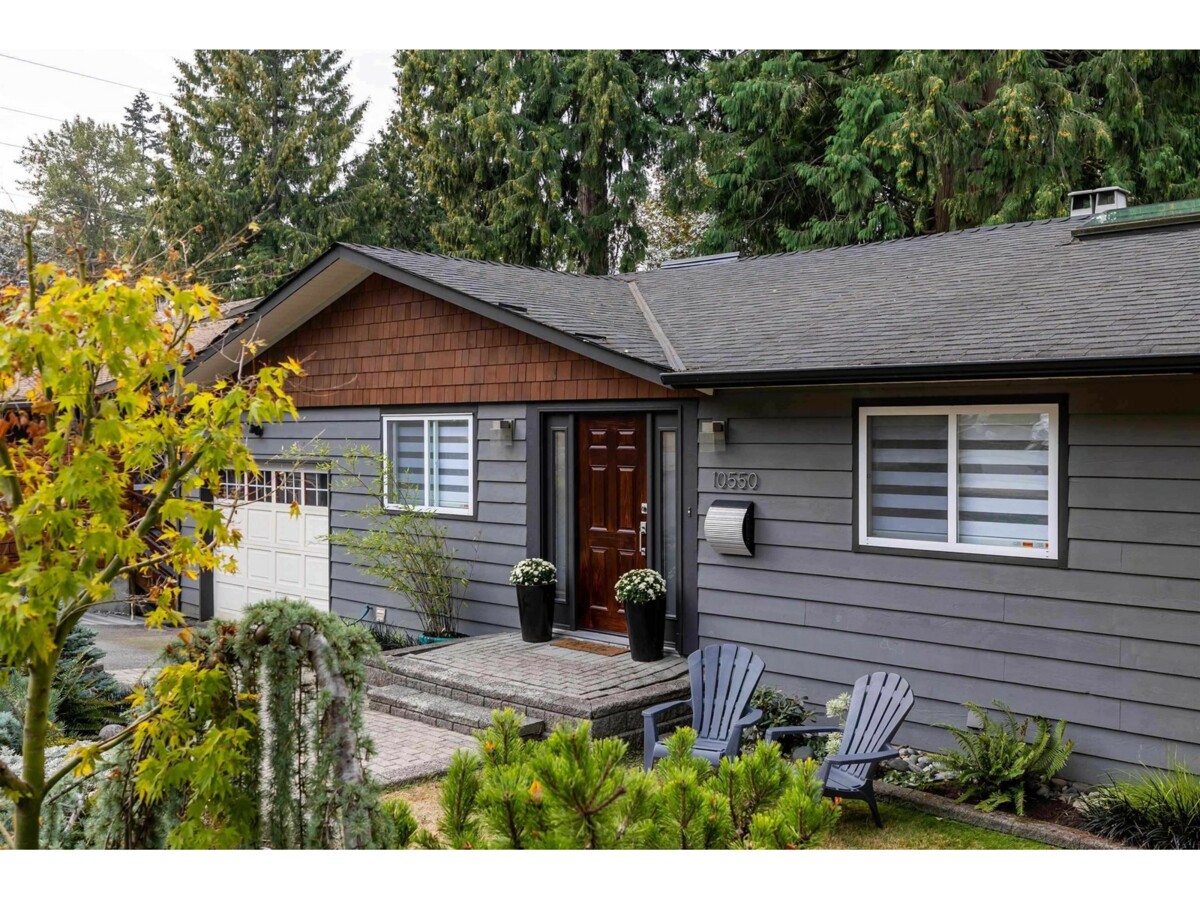 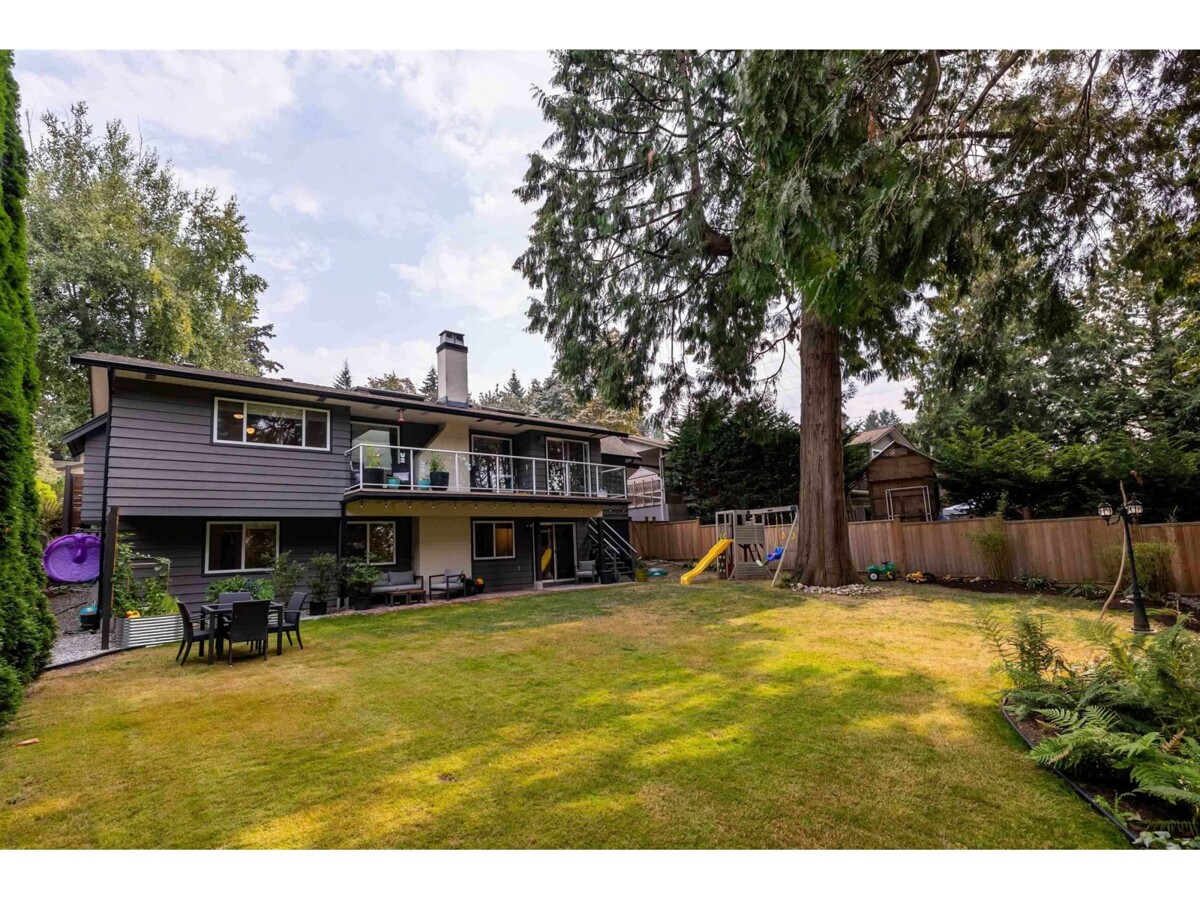 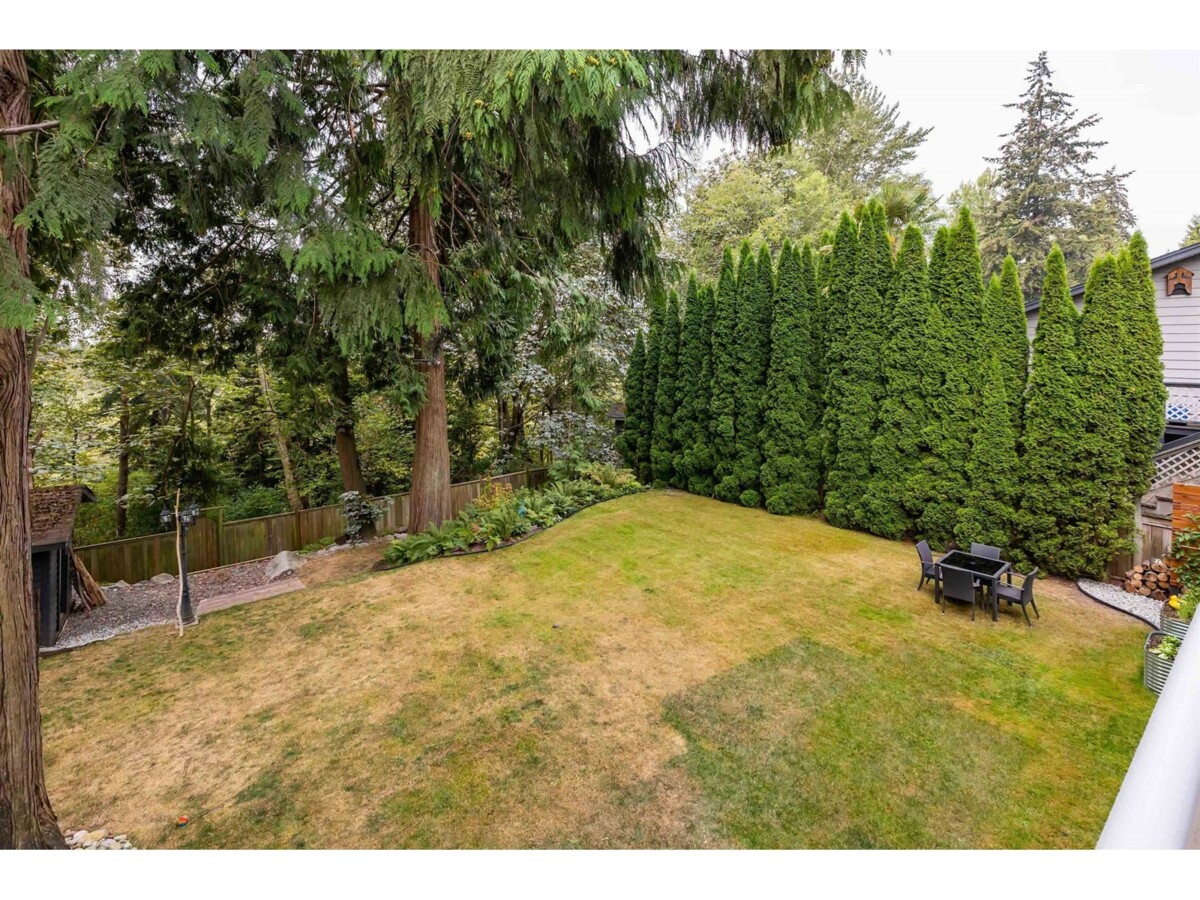 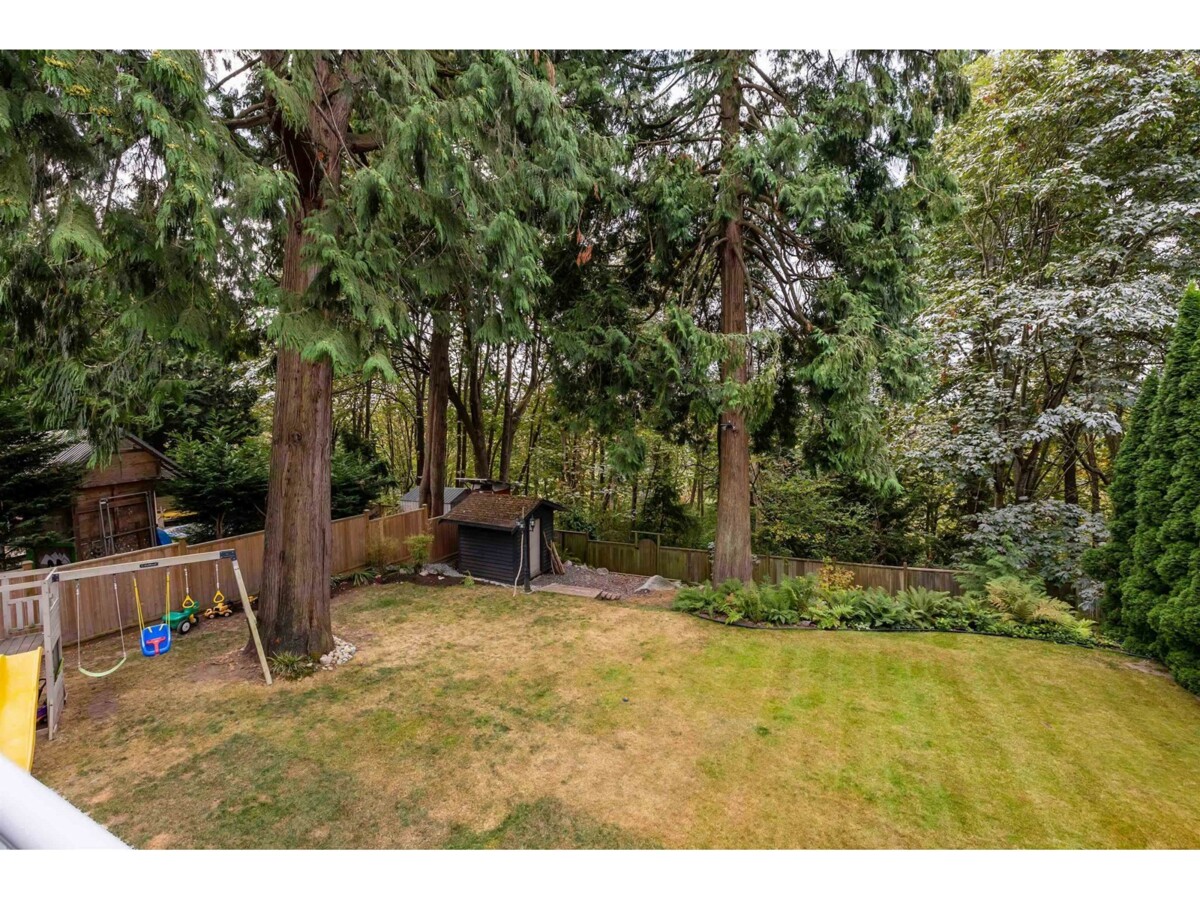 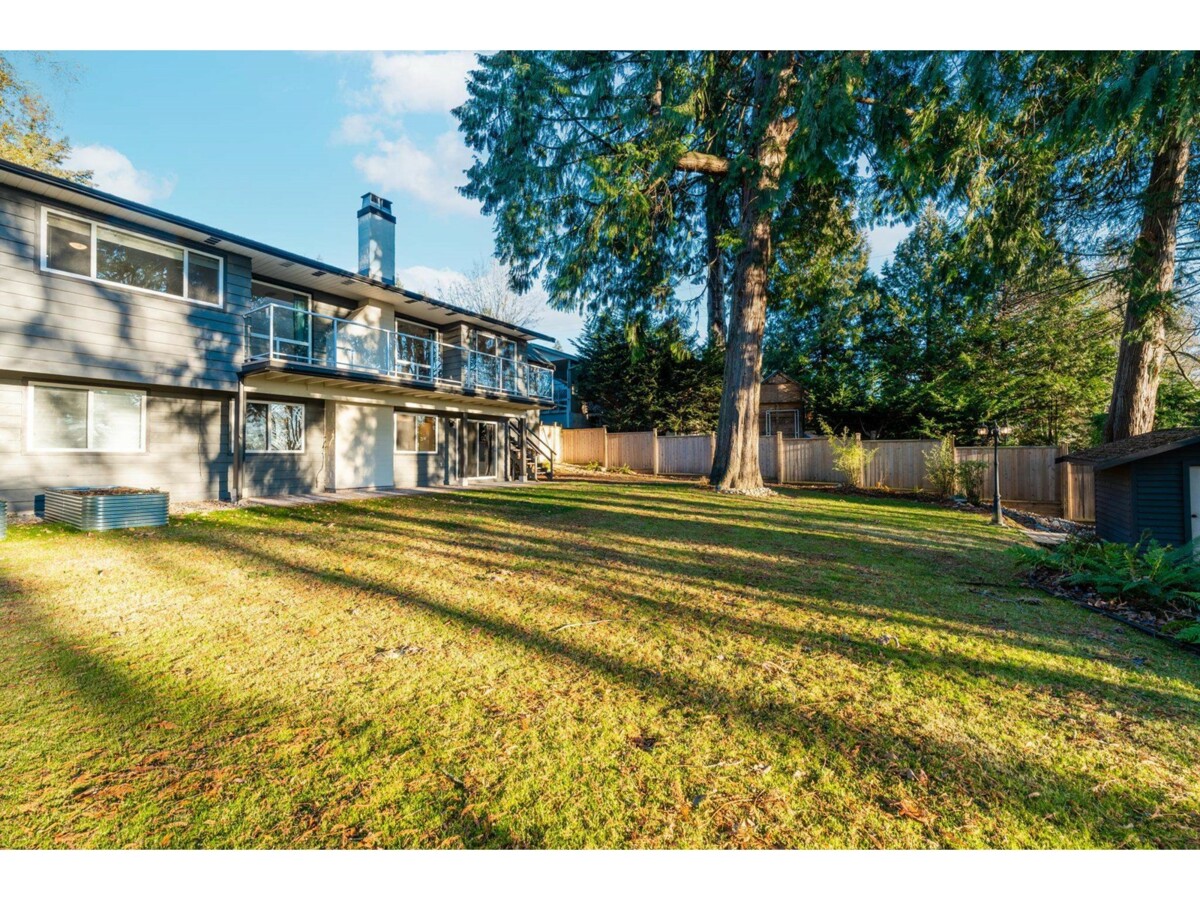 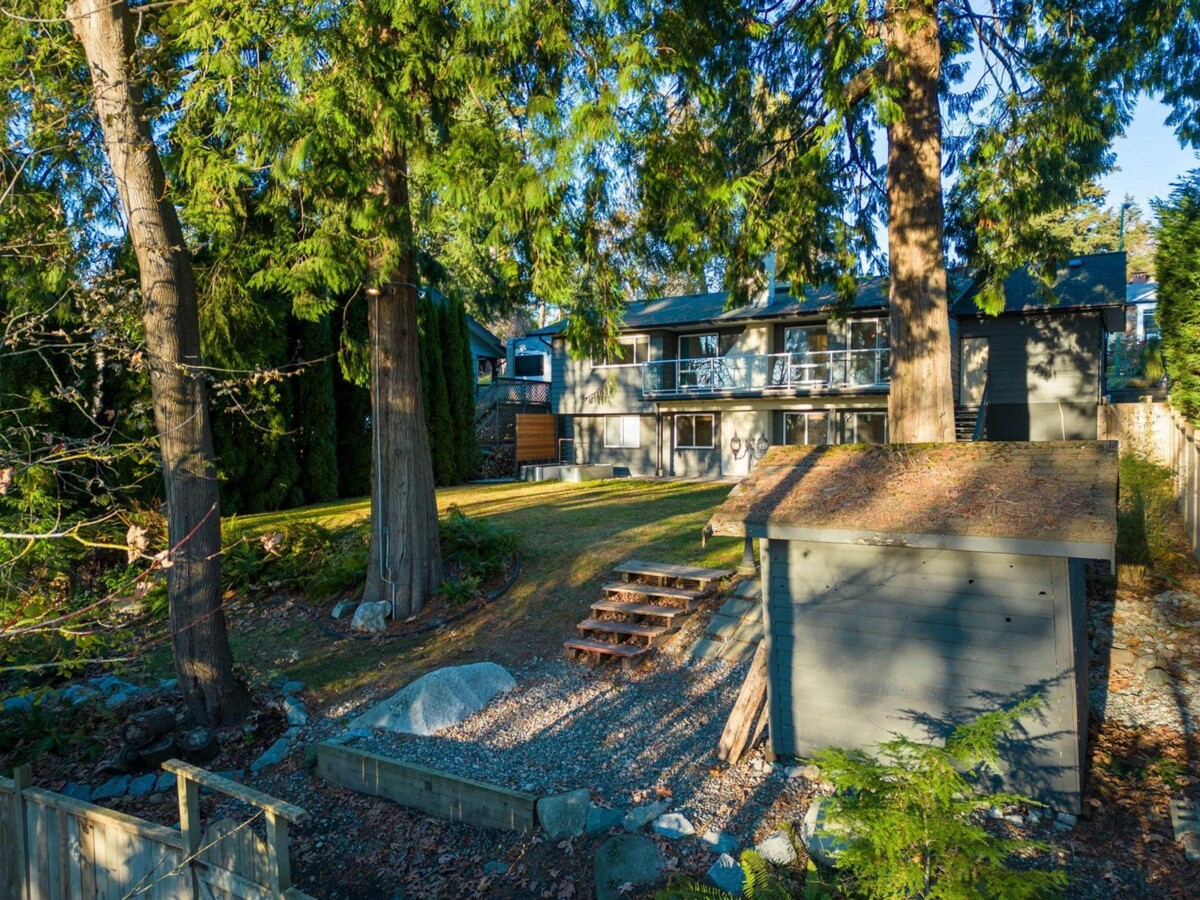 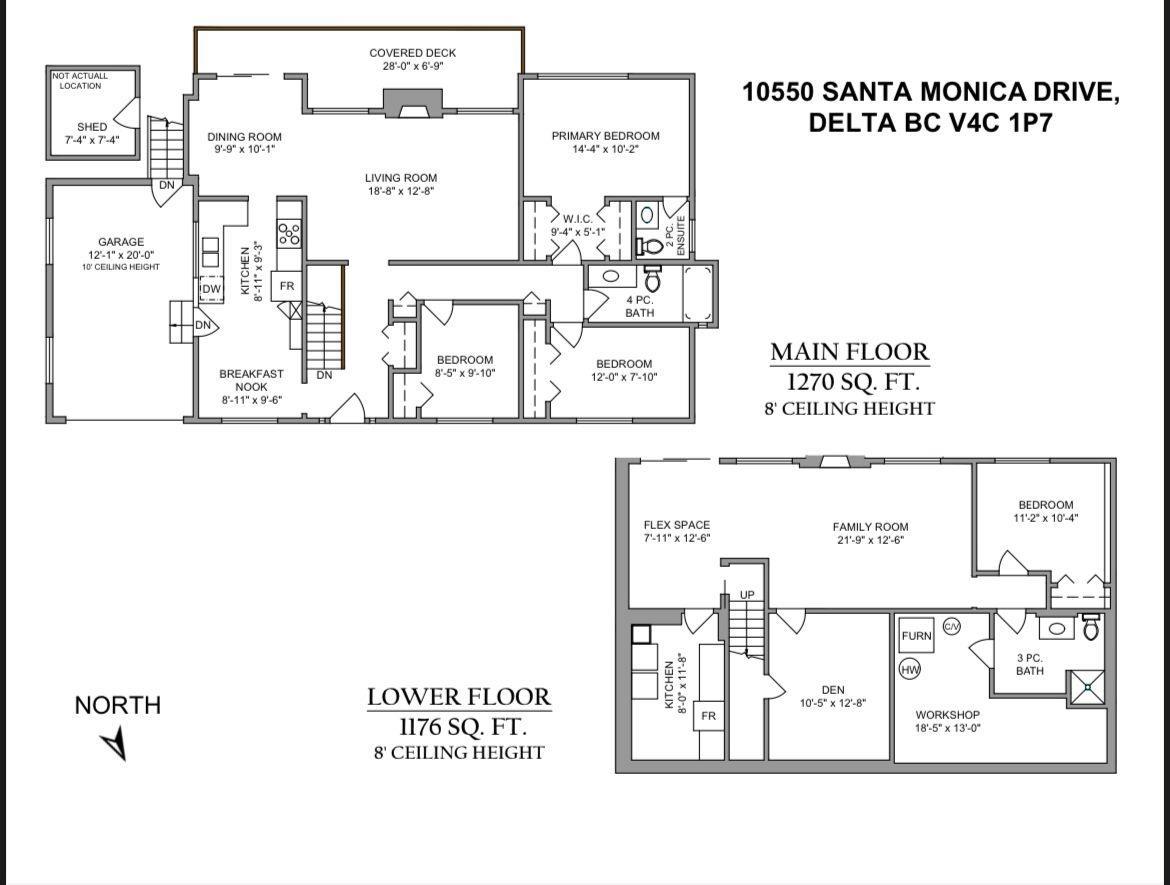