Looking for a gorgeous and family friendly neighbourhood? Yearning for a quality build close to schools, playgrounds, churches, shopping centres, etc… Well look no further! Introducing one of the brightest homes on the block, 106 Moulin Street located in the stunning Fox Creek area, Dieppe! This beautiful 4 bedroom, 1.5 bathroom home features large foyer, hardwood throughout the upstairs, tile in the kitchen as well as the bathrooms, birch cupboards, 2 living rooms, spacious bedrooms, ample storage space and the list goes on! A recent upgrade worth noting would be the primary bedroom in the basement. A regular storage or office space has been converted into a bedroom with a smaller walk-in closet and an exit to the backyard. Half bathroom/laundry room in the basement is unfinished but it’s a blank canvas just waiting for the right buyer to get creative! Moving on outside, this stunning home boasts one of the bigger parcels of land in the subdivision! The lot features a decent size front yard, a portion of the backyard has been cleared, fenced in, and levelled off. Perfect for the pets and little ones! While the rest of the backyard features an immense amount of tree coverage and slopes down, levelling off to the well known Fox Creek. Imagine starting your morning on the back deck, with a hot cup of coffee in hand while taking in the peaceful sound of running water courtesy of the Fox Creek. So what are you waiting for?! Call your REALTOR® to schedule a viewing TODAY! (id:26763)

The closest Elementary independent school to this home for sale located at 106 Du Moulin is Moncton Montessori School with School's rating No Rating, located 6.91 km from this home.

The closest to this address 106 Du Moulin Secondary independent school is Moncton Montessori School with School's rating No Rating, located 6.91 km km from this home

The freshest crime data from Statistics Canada are from 2020. There were 14,016 volation disturbances in this neighbourhood. The overall crime rate near the address - 106 Du Moulin, Dieppe, NB is 10,897.89. Rate is the amount of incidents per 100,000 population. Comparing to other Canadian cities it has High rate in 2020. Year by year change in the total crime rate is -4.70%

Unemployment rate in the area around MLS® Listing # M146994 is 5.8 which is Below Average in comparison to the other province neighbourhoods.

This real estate is located in 106 Du Moulin where population change between 2011 and 2016 was 10.1%. This is High in comparison to average growth rate of this region.

Population density per square kilometre in this community near the address 106 Du Moulin, Dieppe, NB is 698.5 which is Average people per sq.km.

Average size of families in the area adjacent to home for sale 106 Du Moulin is 2.9. This is Average number in comparison to the whole region. Percent of families with children near by the MLS® - MLS® M146994 is 58.8% and it is Average. % of Married or living common law is around 67.3% and it is High.

Average age of the population close to the 106 Du Moulin is 38.5 . This percentage is Below Average in comparison to other BC cities.

Average value of dwellings in this neighbourhood around 106 Du Moulin, Dieppe, NB is $241550 and this is Below Average comparing to other areas in British Columbia

Average Owner payments are Above Average in the area adjacent to 106 Du Moulin. $1324 owners spent in average for the dwelling. Tenants are paying $945 in this district close to MLS® M146994 and it is Average comparing to other cities.

10.2% of Population in this district near the 106 Du Moulin are Renters and it is Low comparing to other BC cities and areas. 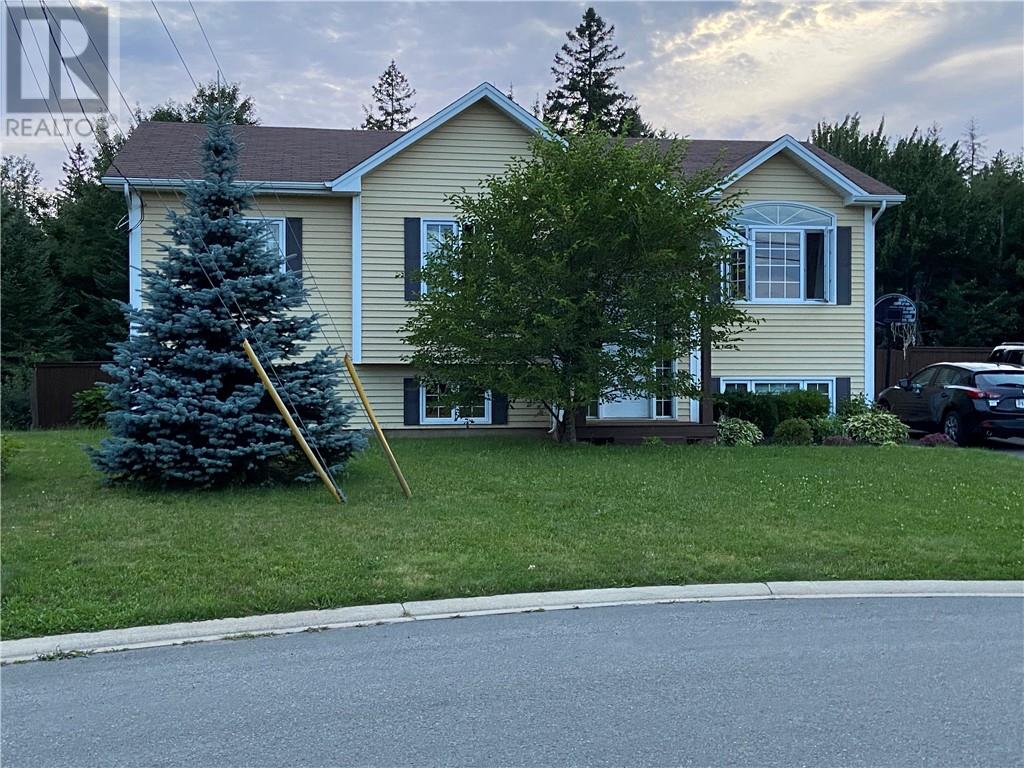 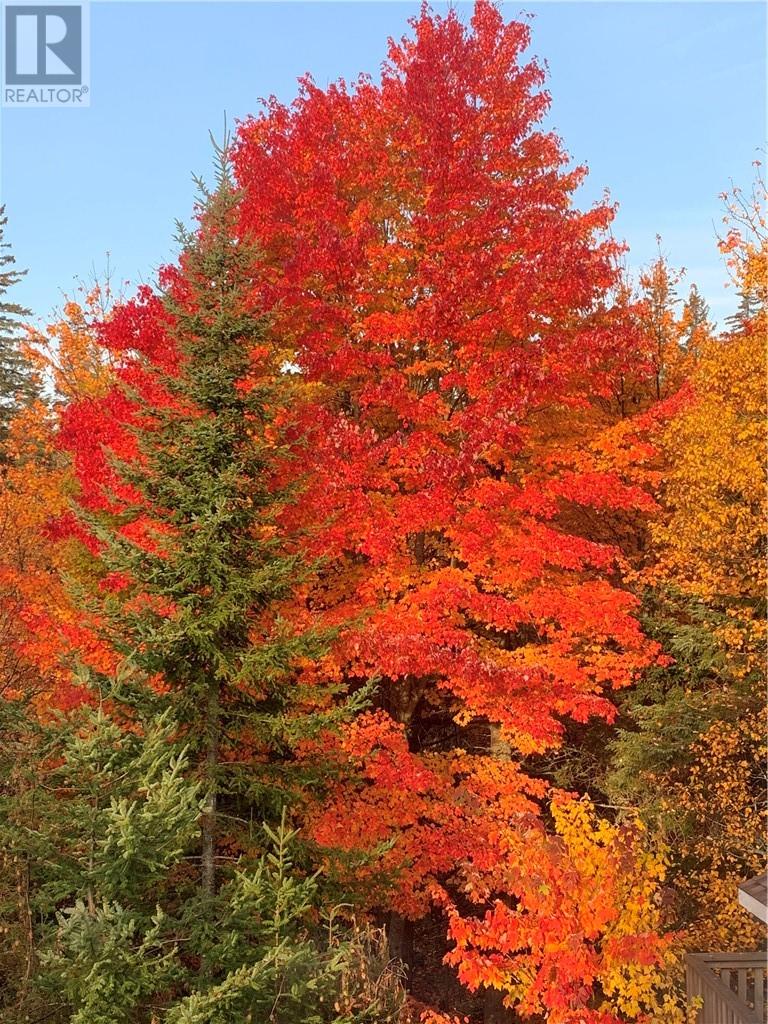 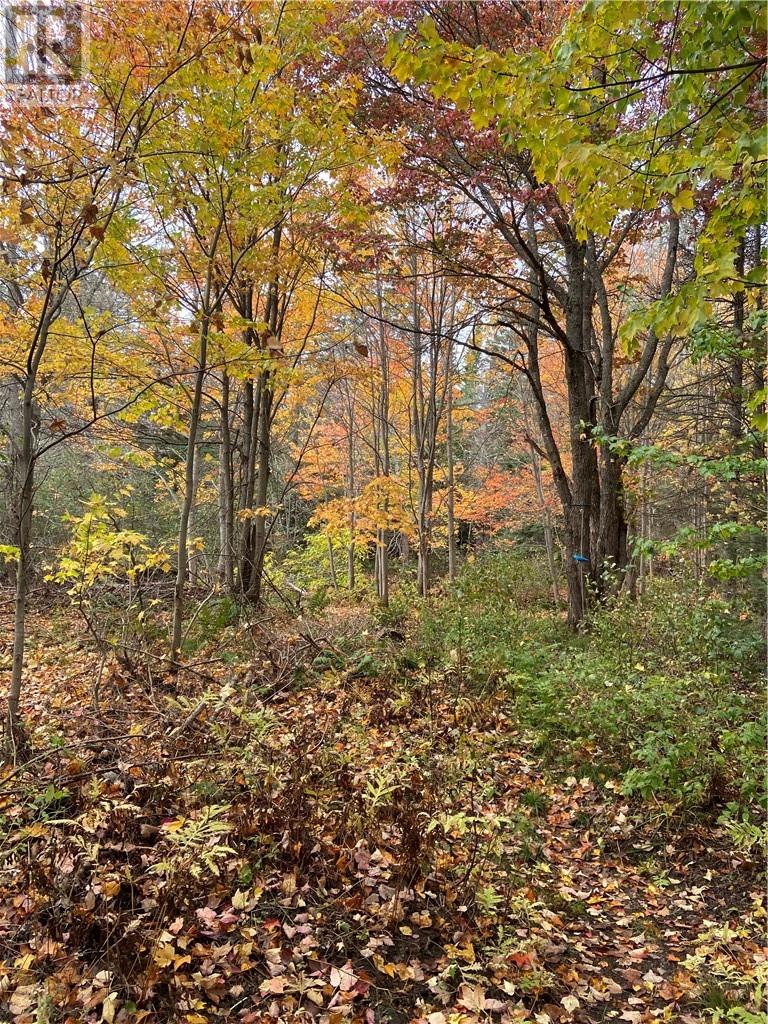 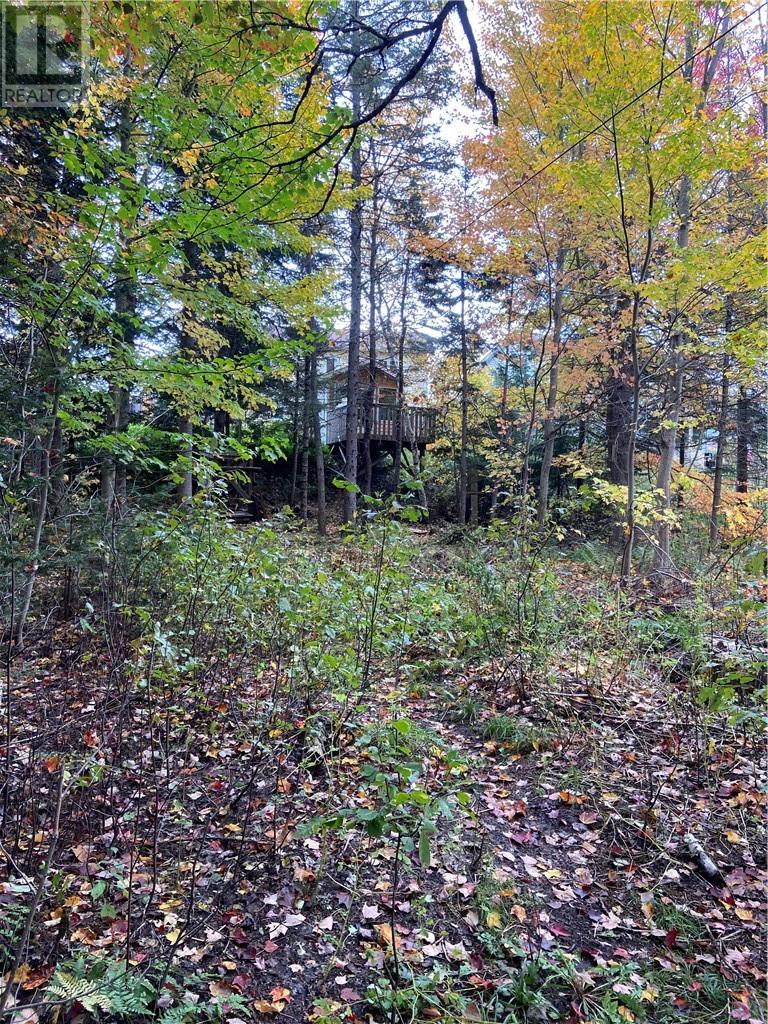 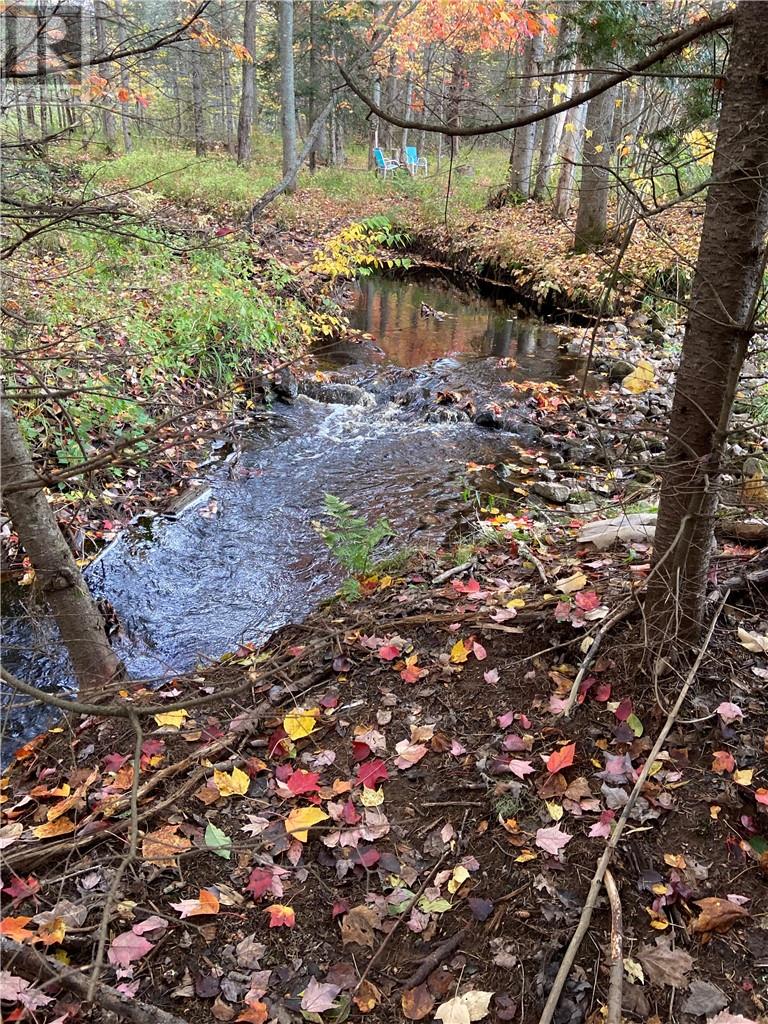 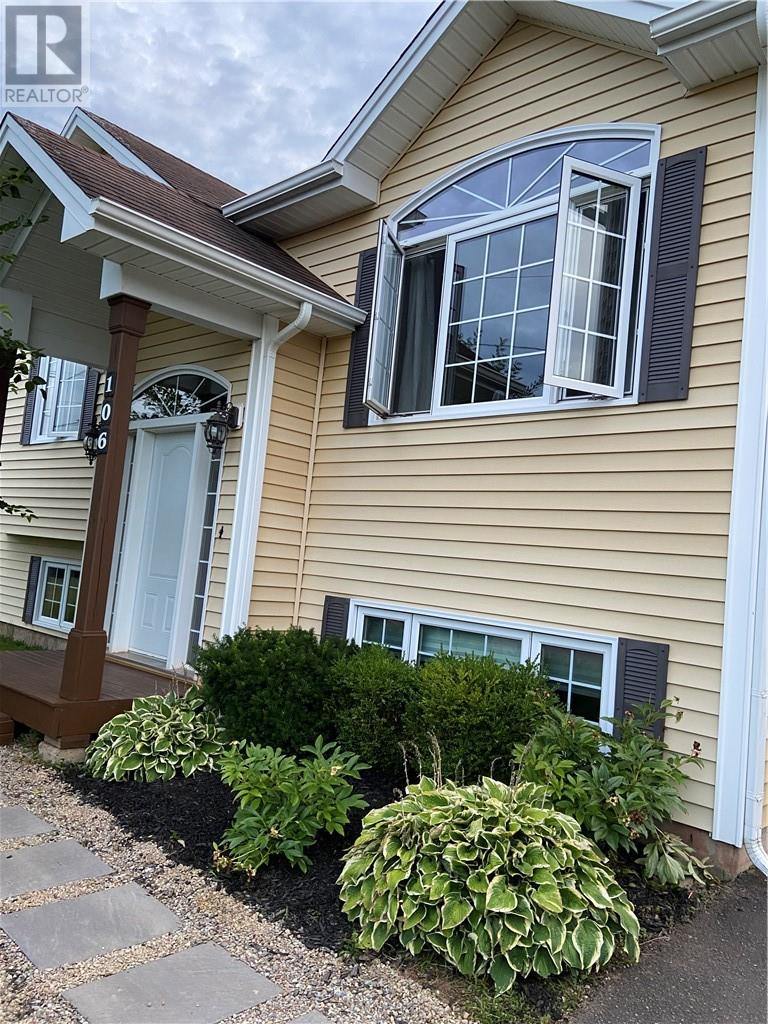