Water view rancher, very close to beautiful Arbutus Park for swimming and water sports! Get out and enjoy this spectacular recreation area. This small town is quiet all winter and fun in the sun in the summer. Enjoy the elk strolling down the road, and the amazing walking and biking trails throughout the area. This vintage cottage has enjoyed important maintenance, such as a new septic, new furnace and new fridge. Three bedrooms and one bath, wood floors and a bonus cold room. Good sized garage off Cedar Rd on the back of the property and good parking! Bring your RV. Come make it your own oasis! (id:26763)

The closest Bus station is Youbou at Adelina (EB) in 0.08 km away from this MLS® Listing.

Unemployment rate in the area around Listing # 911335 is 8.7 which is Average in comparison to the other province neighbourhoods.

This real estate is located in Youbou where population change between 2011 and 2016 was 8.6%. This is High in comparison to average growth rate of this region.

Average size of families in the area is 2.4. This is Low number in comparison to the whole region. Percent of families with children is 33.8% and it is Low. % of Married or living common law is around 60.3% and it is Average.

Average Owner payments are Below Average in this area. $1005 owners spent in average for the dwelling. Tenants are paying $741 in this district and it is Low comparing to other cities. 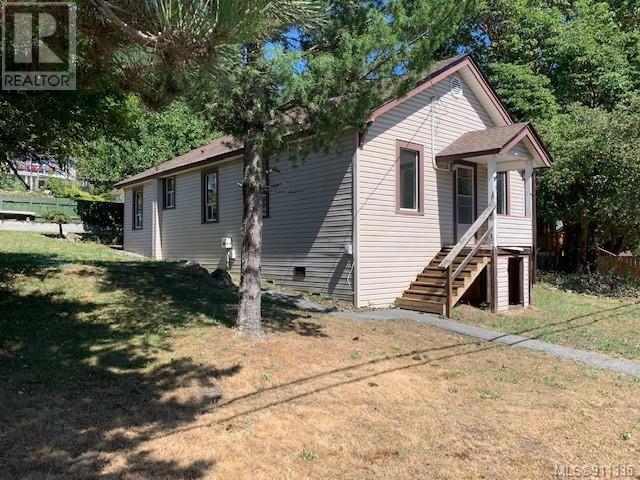 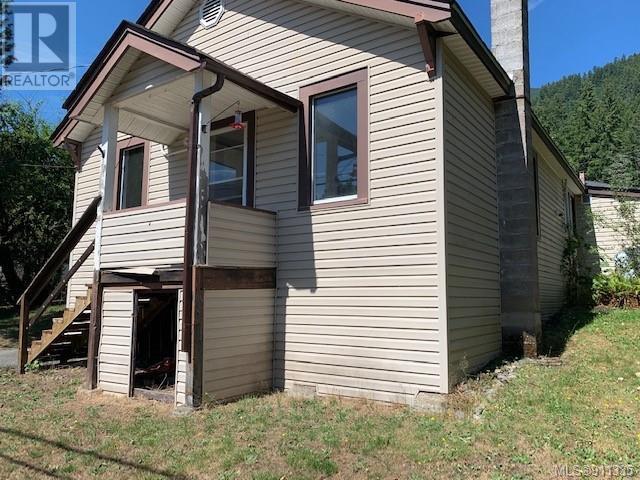 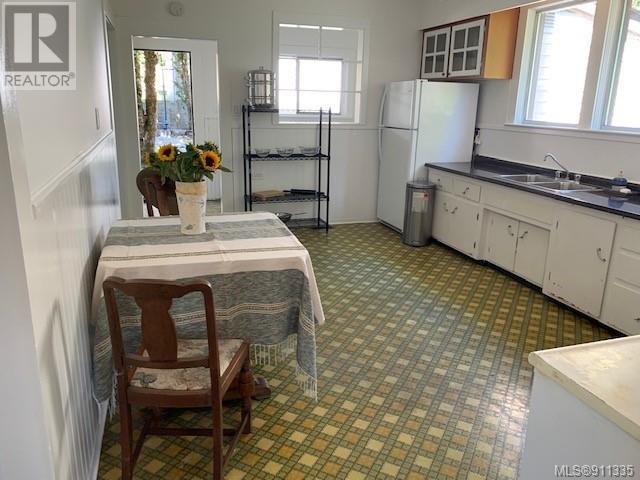 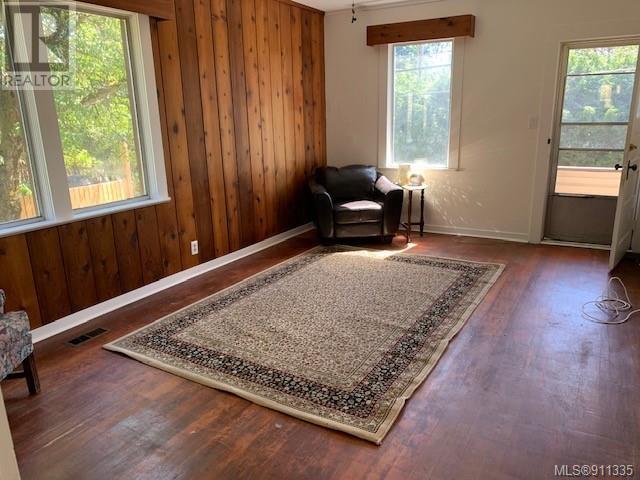 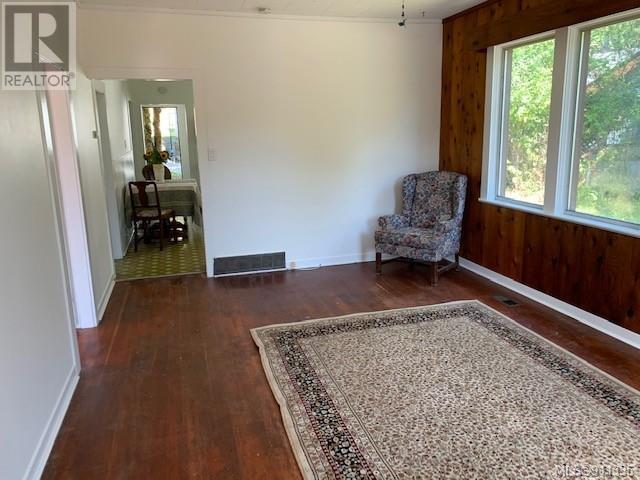 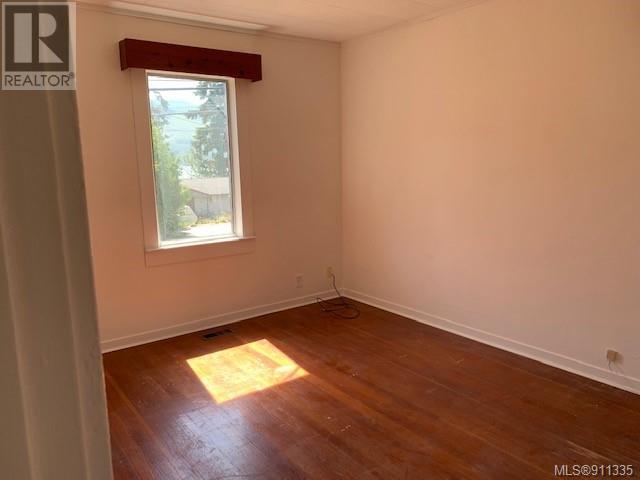 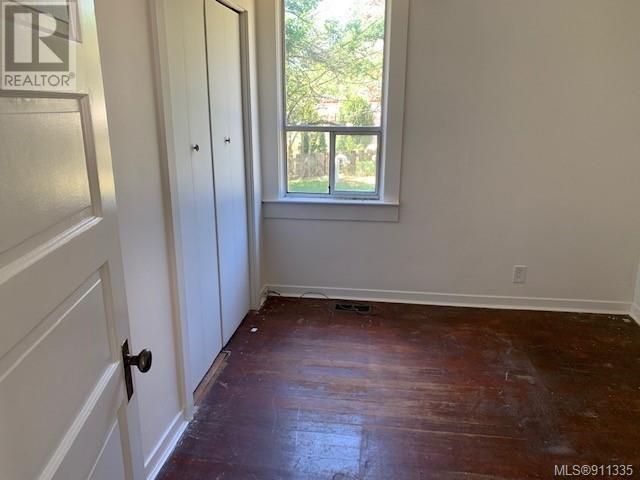 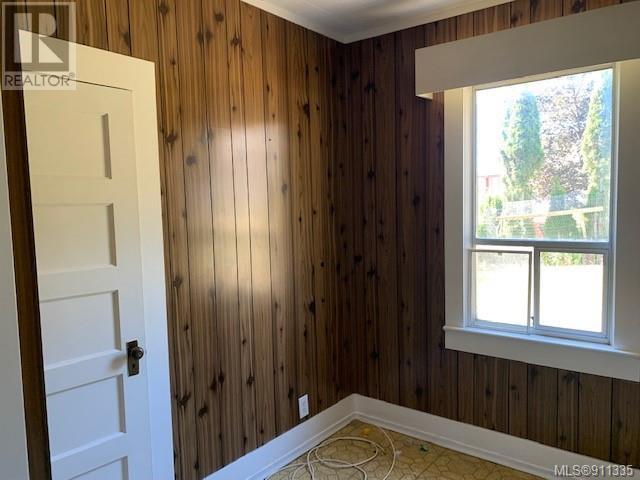 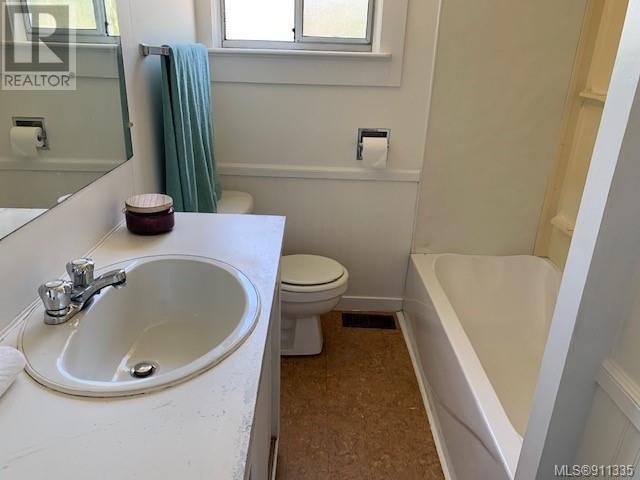 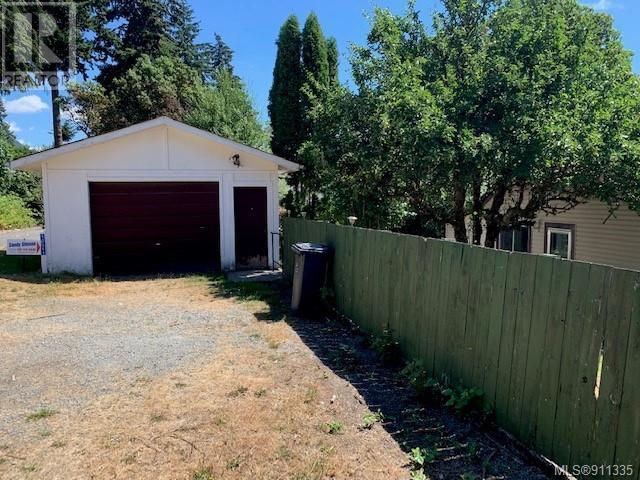 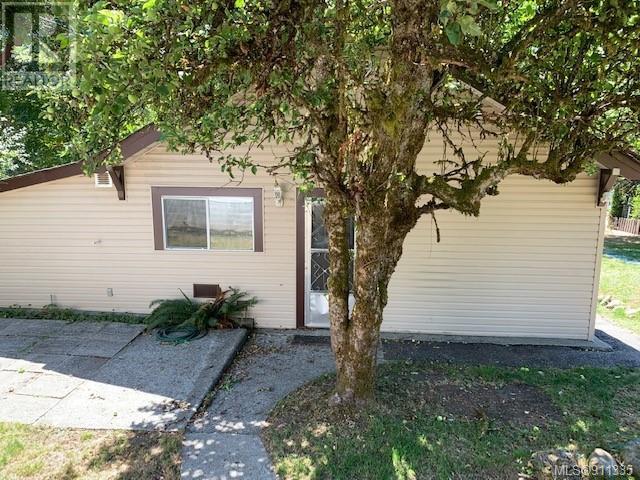 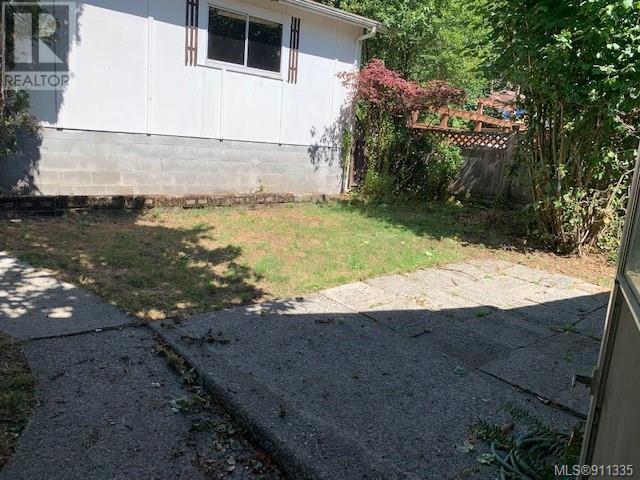 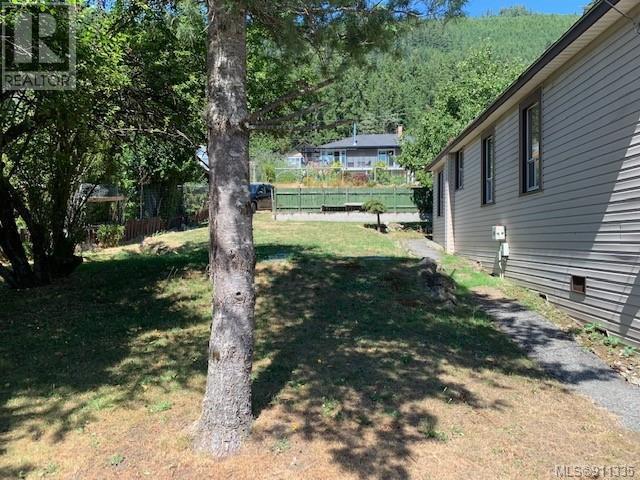 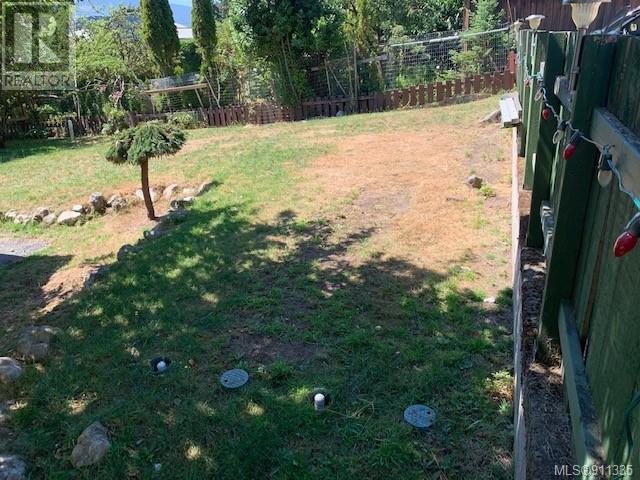 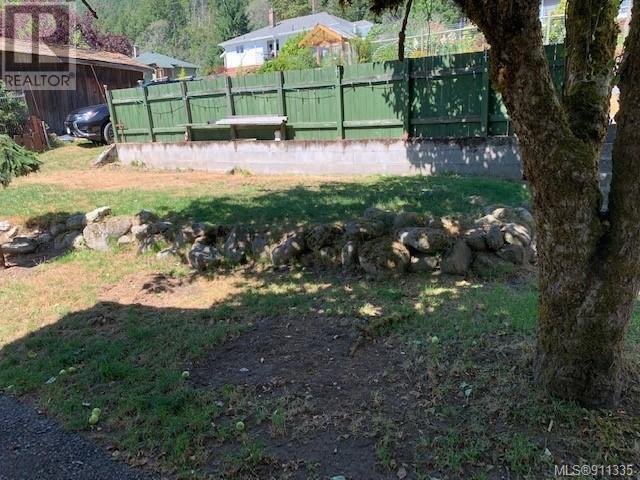 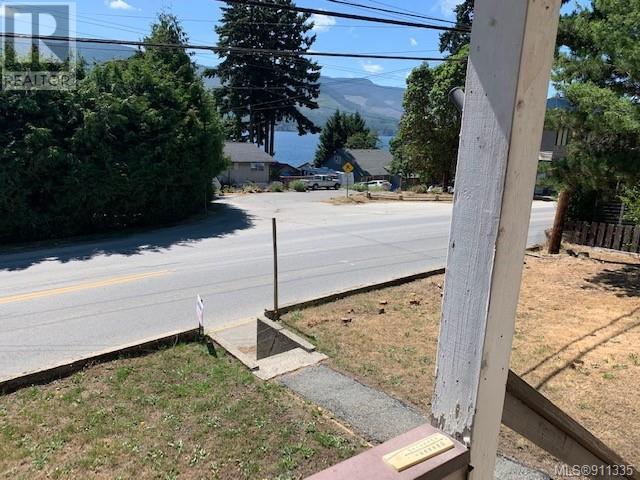