CLICK MULTIMEDIA ICON FOR VIDEO! Come and take a look at this luxuriously decorated single level living home! Built less than 2 years ago this property sits on 1.3 acres of newly landscaped land! 11 Nadiana Way offers 3 large bedrooms with a walk in closet in the primary bedroom, stunning open plan living room with vaulted ceilings, dining area and kitchen, with a gorgeous central island in the kitchen. You'll stay warm in the winter with the walls being insulated on the interior as well as exterior and OWNED heat pump. This home has an attached single car garage with exterior side door as well as an internal door to the house. Out the back, the deck has a hot tub and space to put your own patio furniture for all those BBQs outside on summer days! This property was landscaped this summer and is the perfect spot for entertaining family and friends or relaxing by the bonfire on the beautiful summer evenings! Property is close to all amenities including McAllister Mall, many grocery stores and The Res - East side Saint Johns local District Park. WELL WORTH THE LOOK!! (id:26763)

The closest Elementary independent school to this home for sale located at 11 Nadiana Way is Rothesay Netherwood School with School's rating No Rating, located 8.33 km from this home.

The closest to this address 11 Nadiana Way Secondary independent school is Rothesay Netherwood School with School's rating No Rating, located 8.33 km km from this home

The freshest crime data from Statistics Canada are from 2020. There were 3,740 volation disturbances in this neighbourhood. The overall crime rate near the address - 11 Nadiana Way, Saint John, NB is 5,240.74. Rate is the amount of incidents per 100,000 population. Comparing to other Canadian cities it has Average rate in 2020. Year by year change in the total crime rate is -21.00%

Median Household Income near this dwelling with the address 11 Nadiana Way, Saint John, NB is $63701 which is Average in comparison with the British Columbia average. Median personal income near this dwelling with listing - MLS® NB082301 is $31403 which is Below Average in comparison with the BC average. % of the Households with a mortgage in this census subdivision is 60.4% which is Average.

Unemployment rate in the area around MLS® Listing # NB082301 is 9.8 which is Above Average in comparison to the other province neighbourhoods.

This real estate is located in 11 Nadiana Way where population change between 2011 and 2016 was -4%. This is Low in comparison to average growth rate of this region.

Population density per square kilometre in this community near the address 11 Nadiana Way, Saint John, NB is 39.8 which is Below Average people per sq.km.

Average size of families in the area adjacent to home for sale 11 Nadiana Way is 2.7. This is Below Average number in comparison to the whole region. Percent of families with children near by the MLS® - MLS® NB082301 is 53.6% and it is Below Average. % of Married or living common law is around 61.7% and it is Average.

Average age of the population close to the 11 Nadiana Way is 42 . This percentage is Average in comparison to other BC cities.

Average value of dwellings in this neighbourhood around 11 Nadiana Way, Saint John, NB is $128316 and this is Low comparing to other areas in British Columbia

Average Owner payments are Low in the area adjacent to 11 Nadiana Way. $856 owners spent in average for the dwelling. Tenants are paying $936 in this district close to MLS® NB082301 and it is Average comparing to other cities.

12% of Population in this district near the 11 Nadiana Way are Renters and it is Below Average comparing to other BC cities and areas. 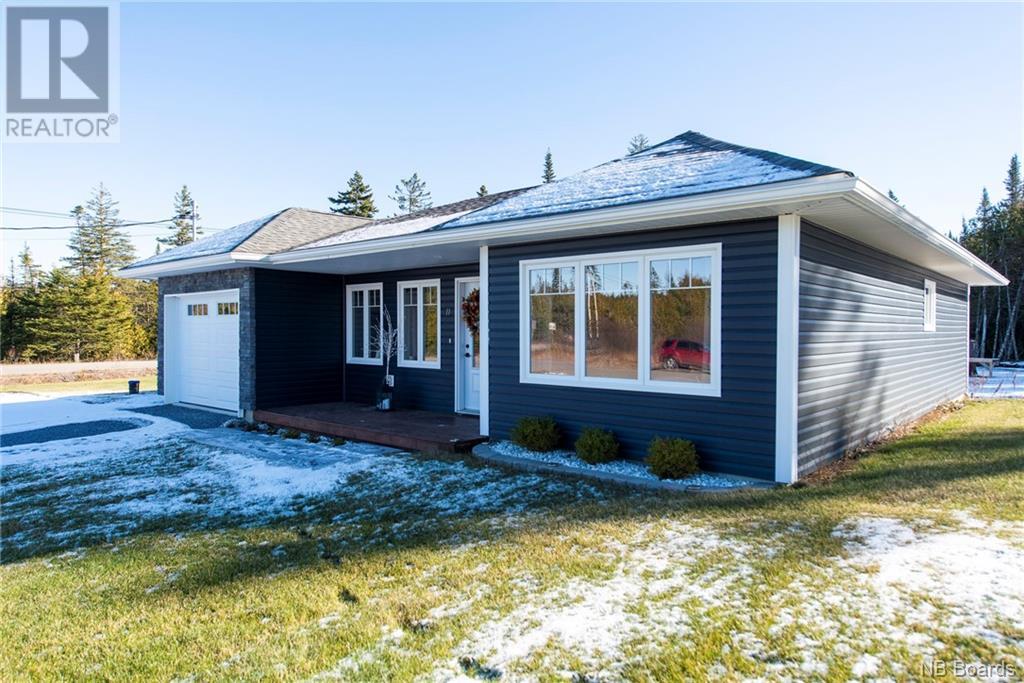 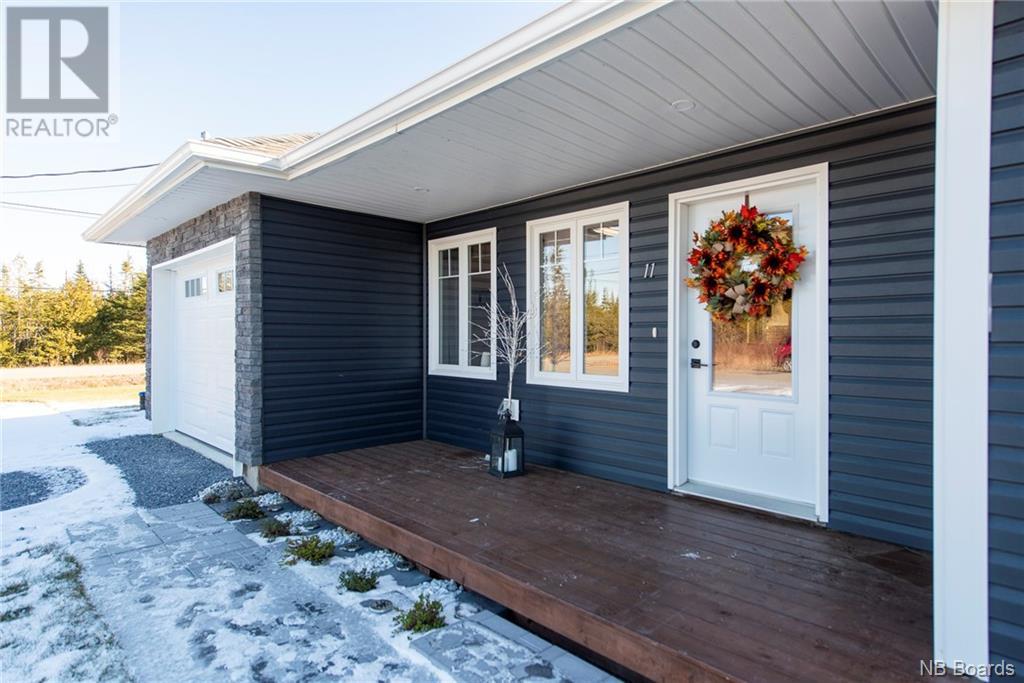 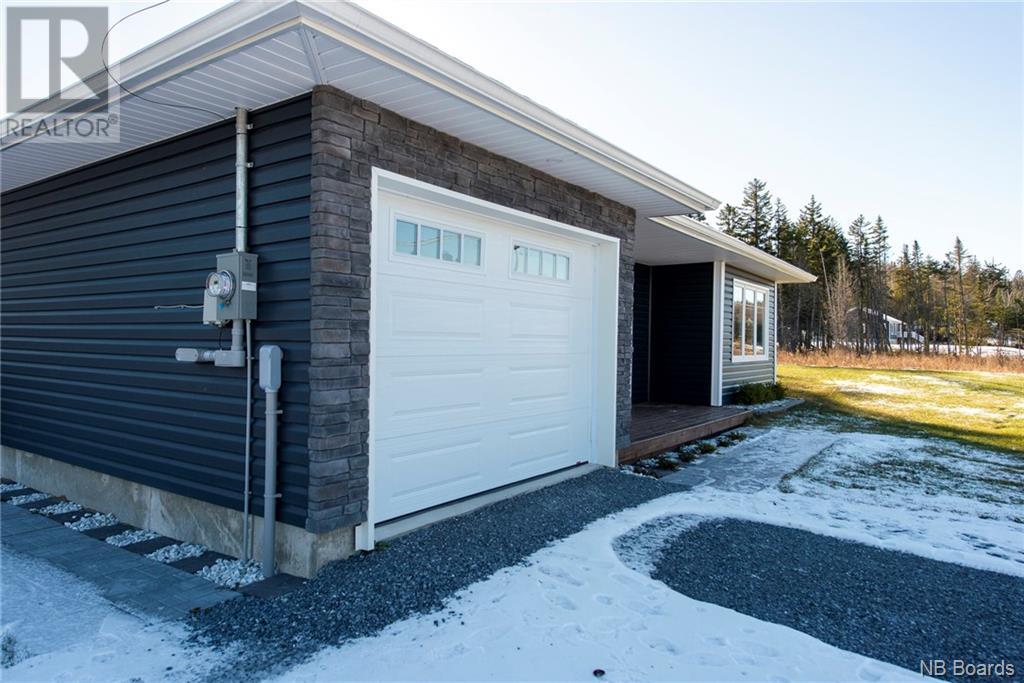 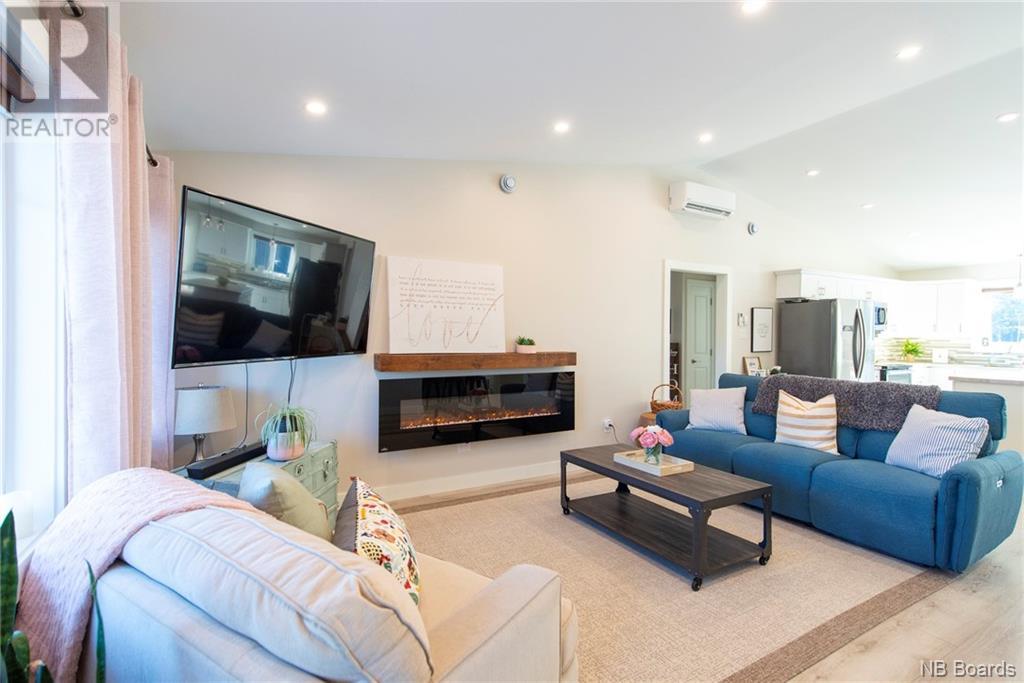 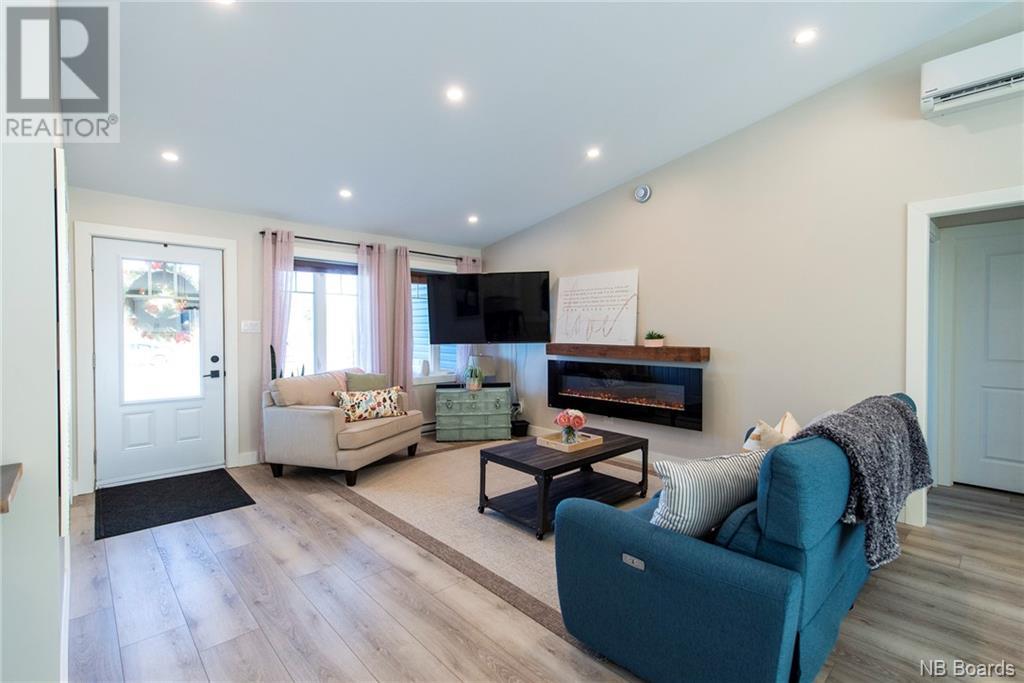 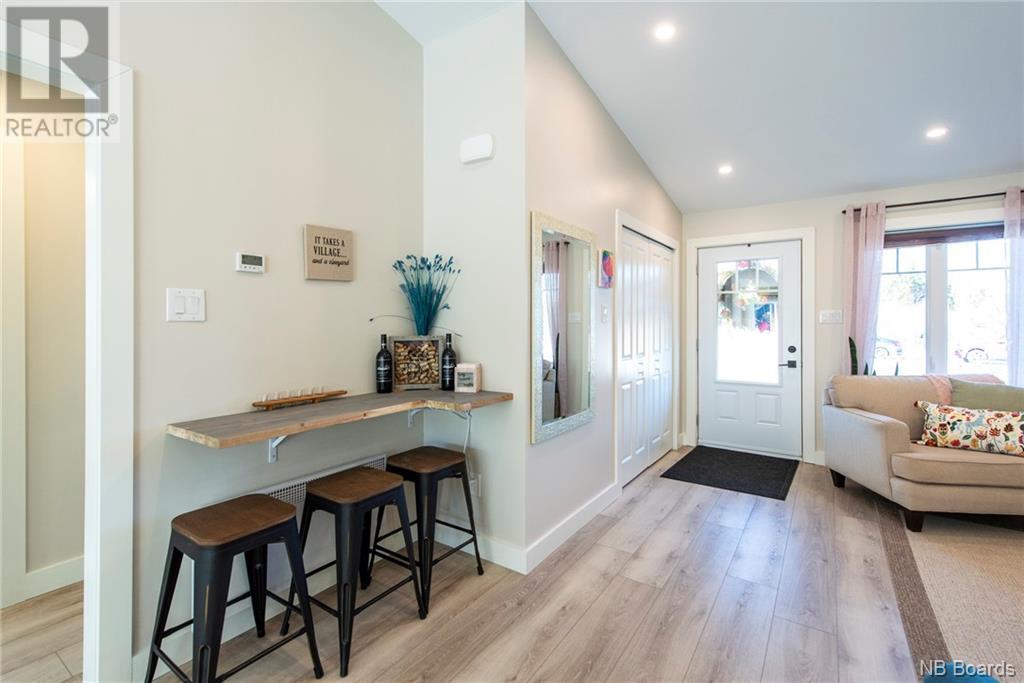 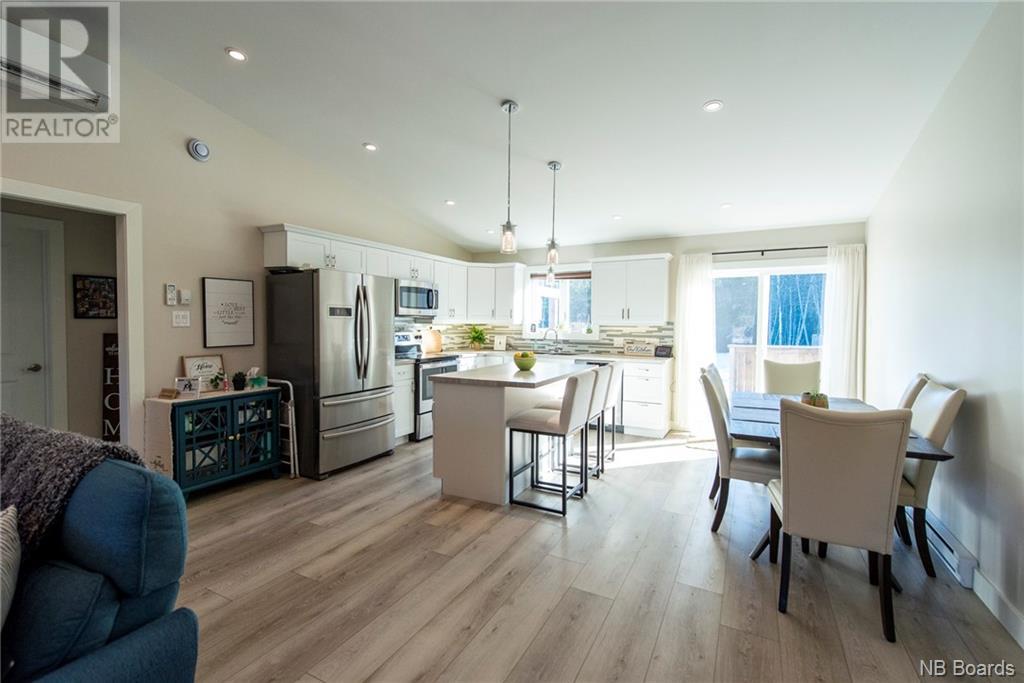 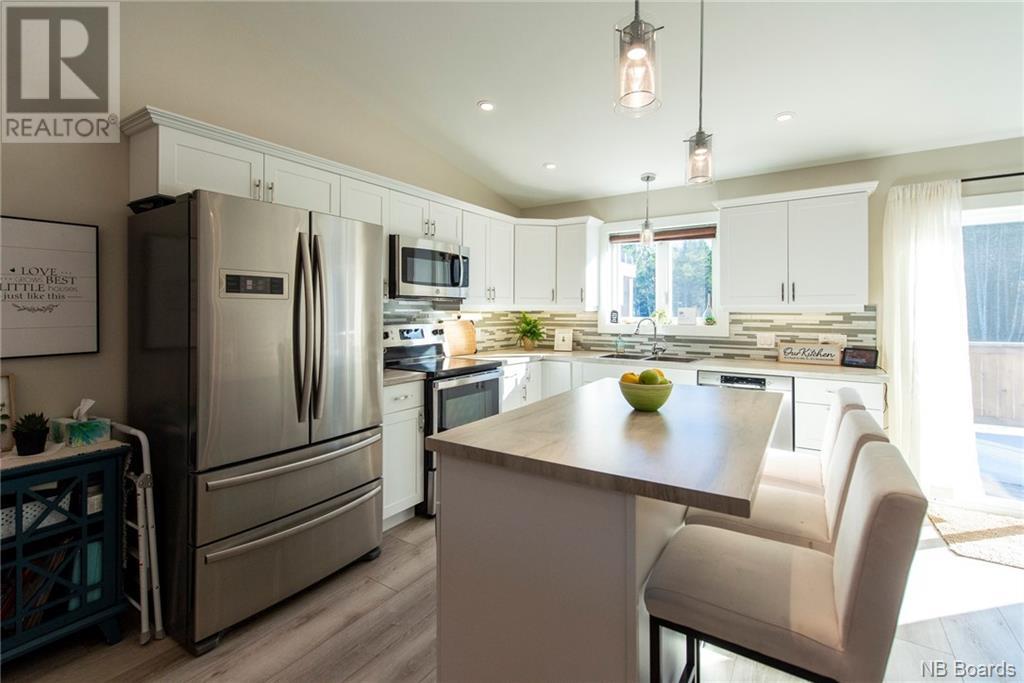 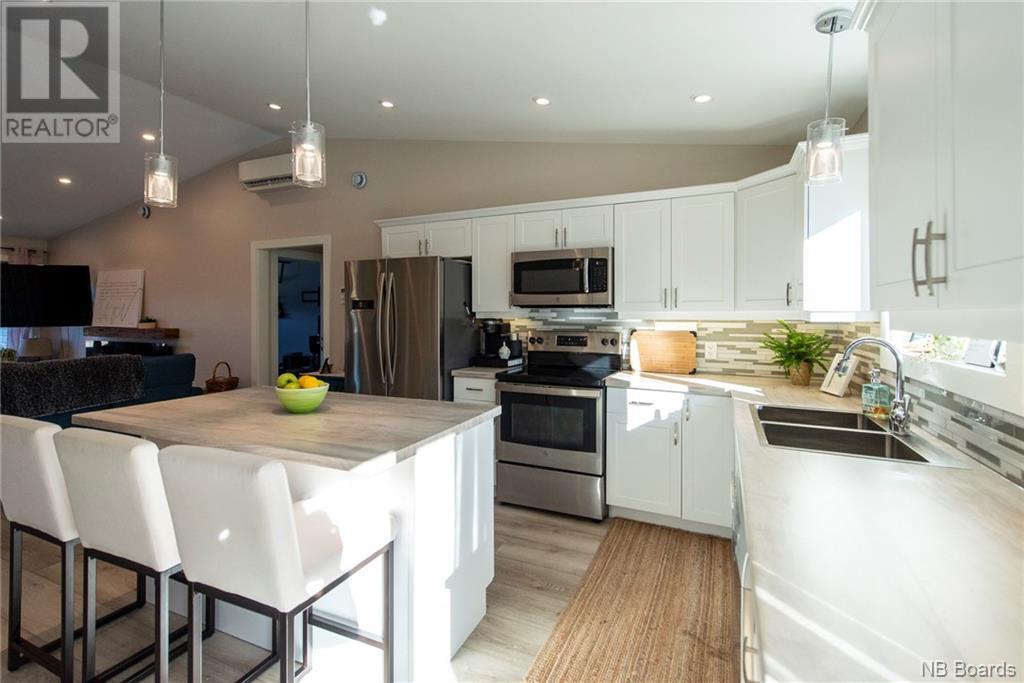 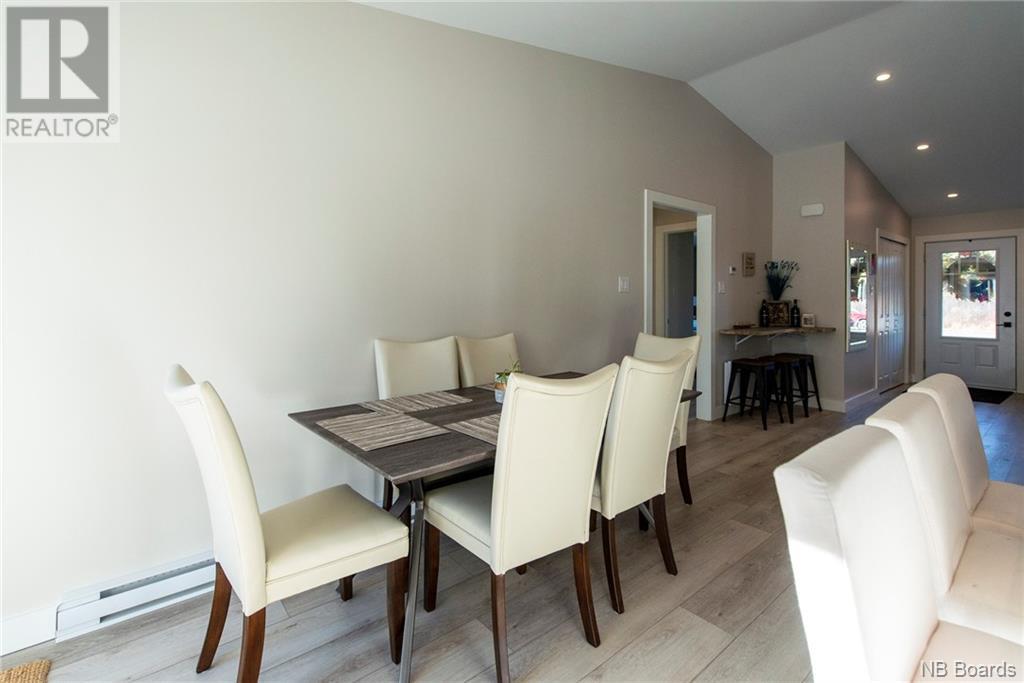 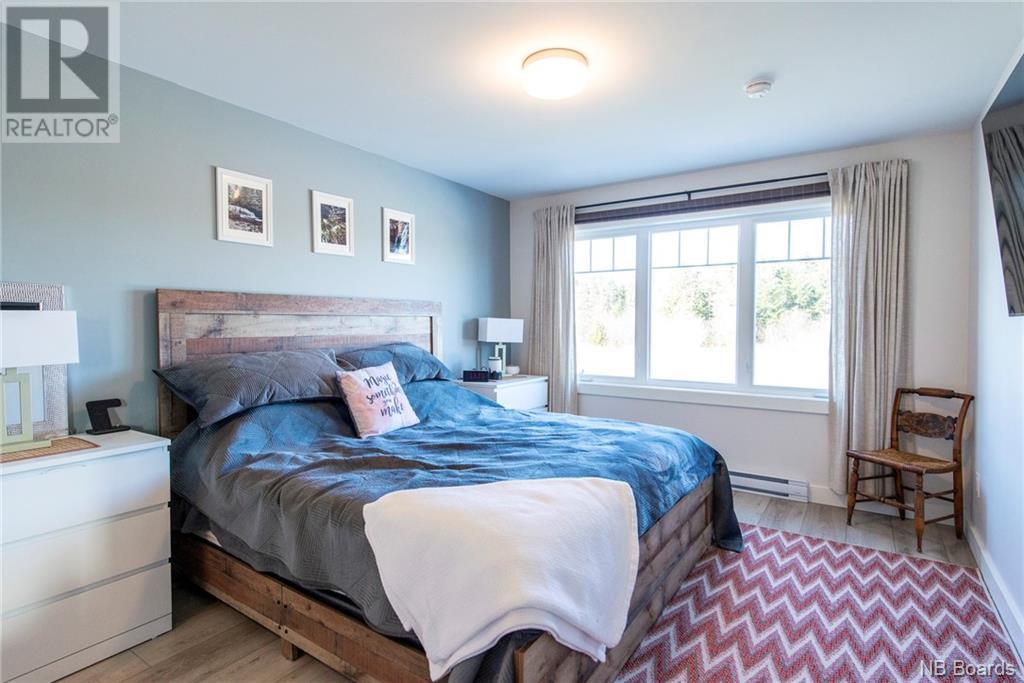 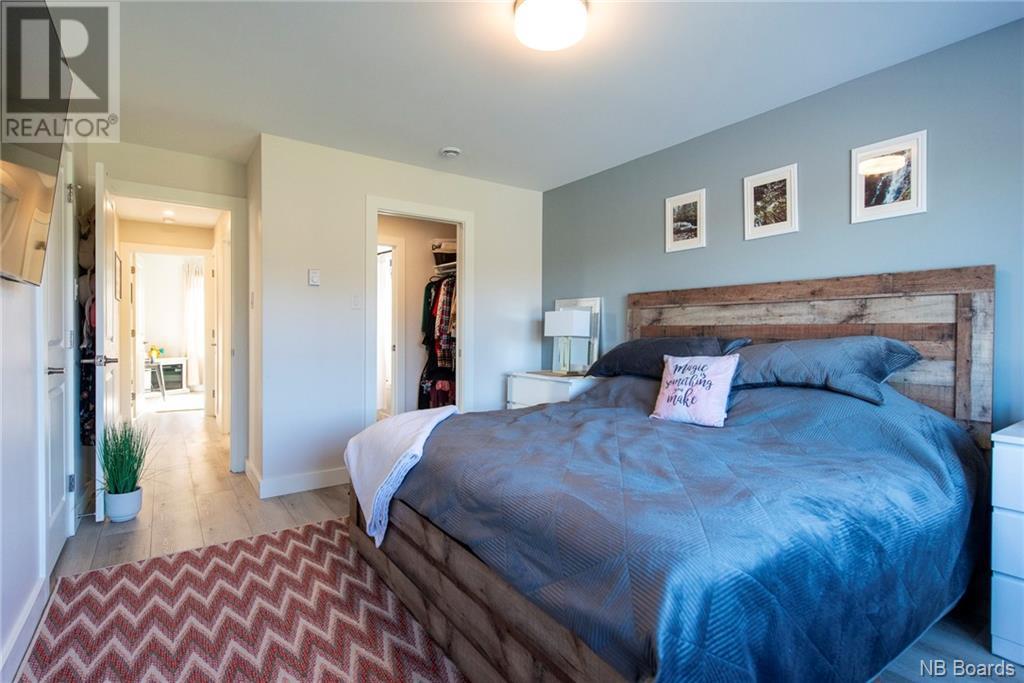 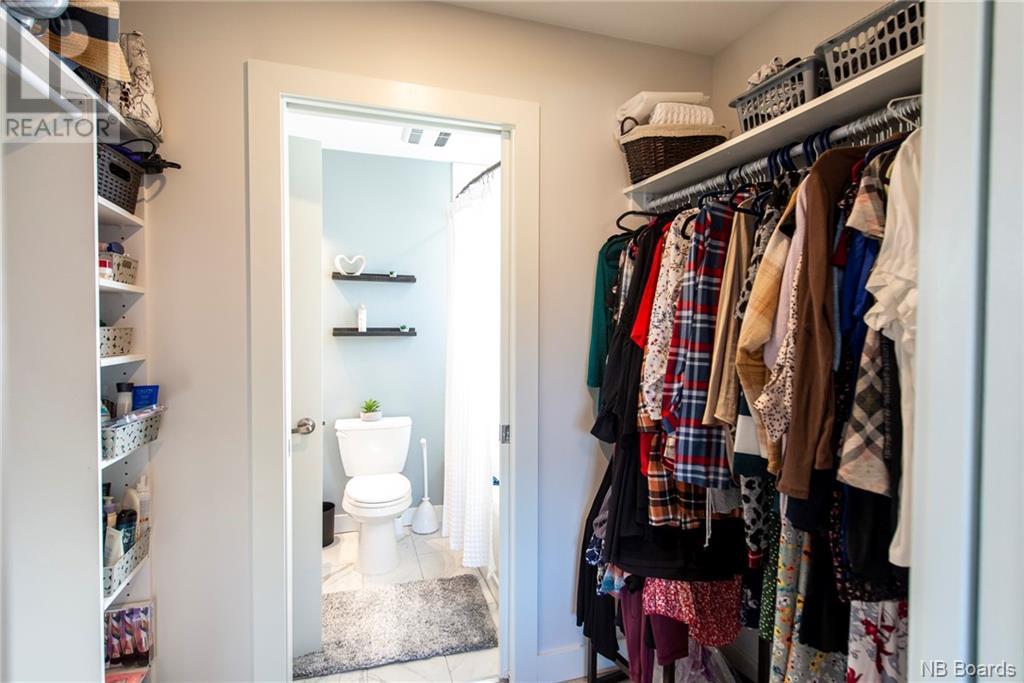 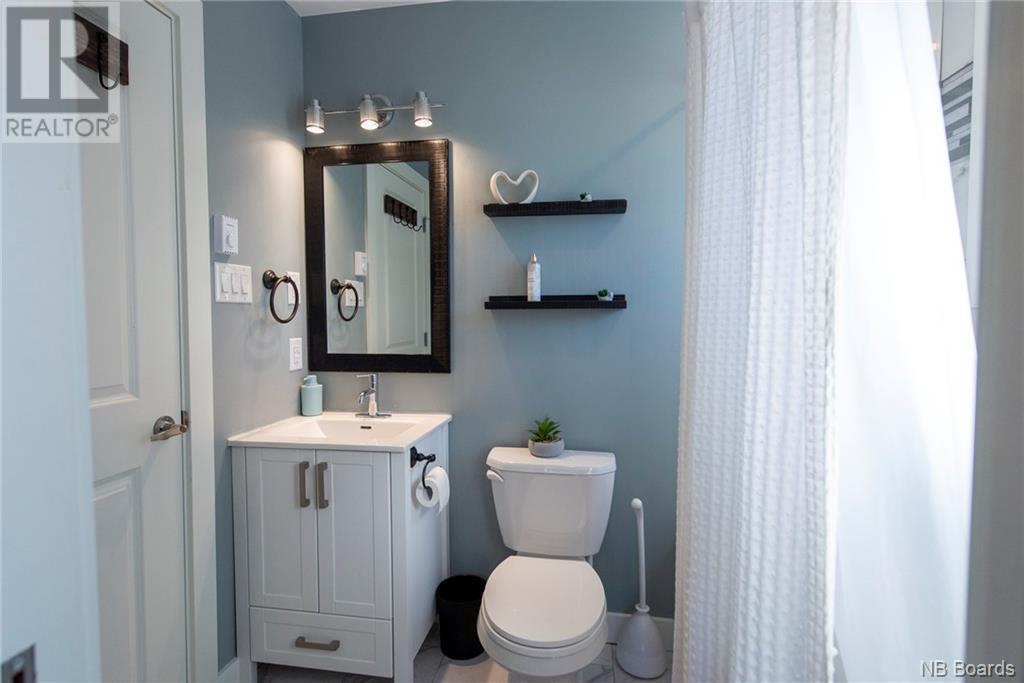 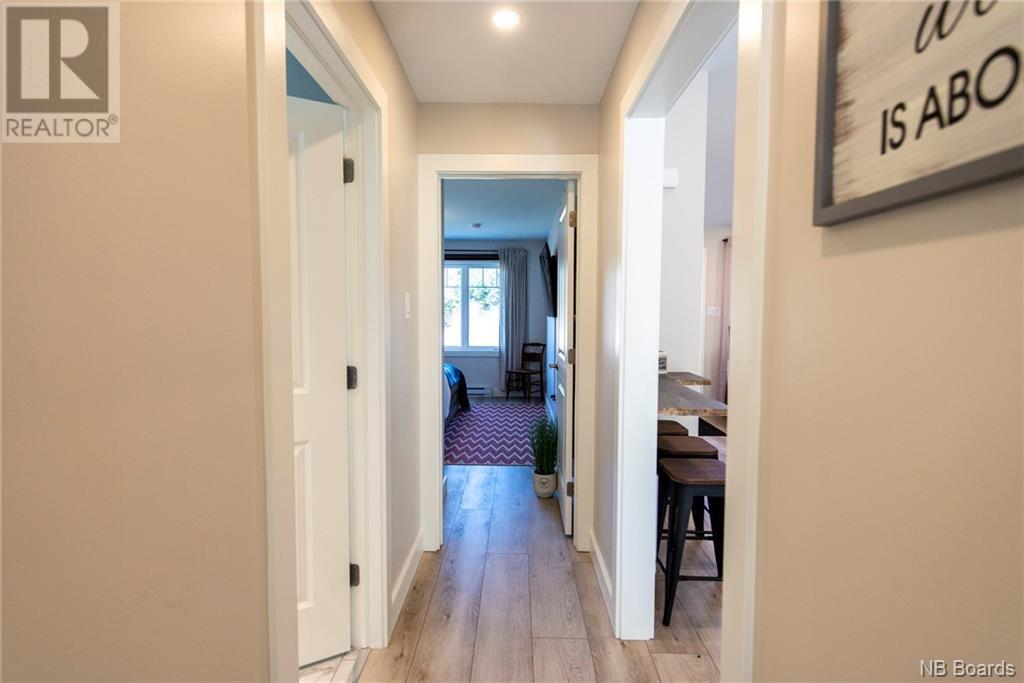 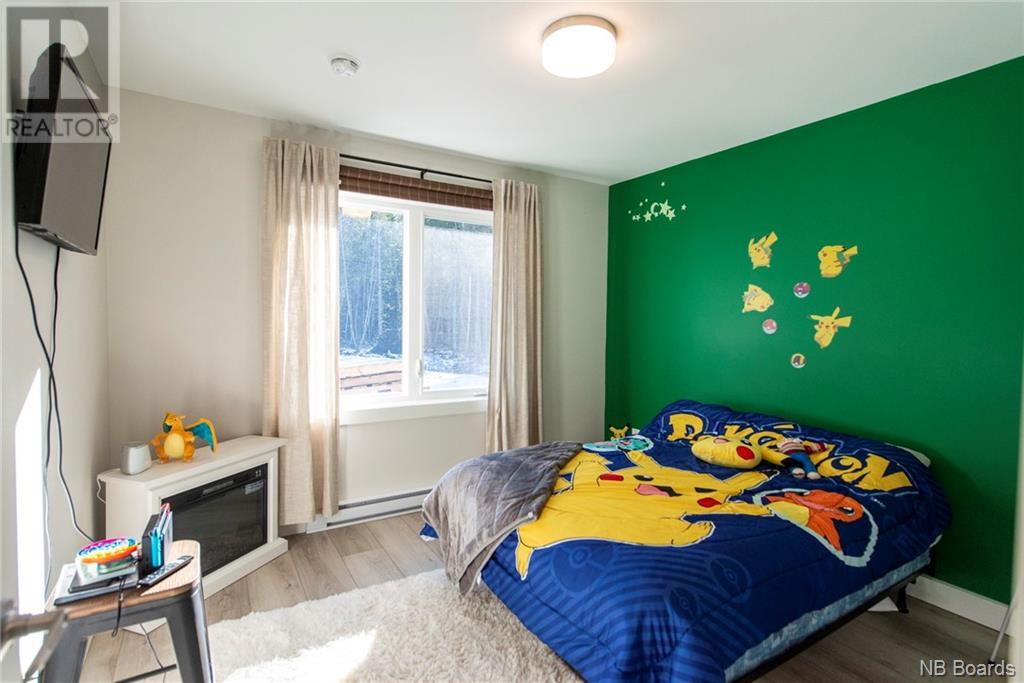 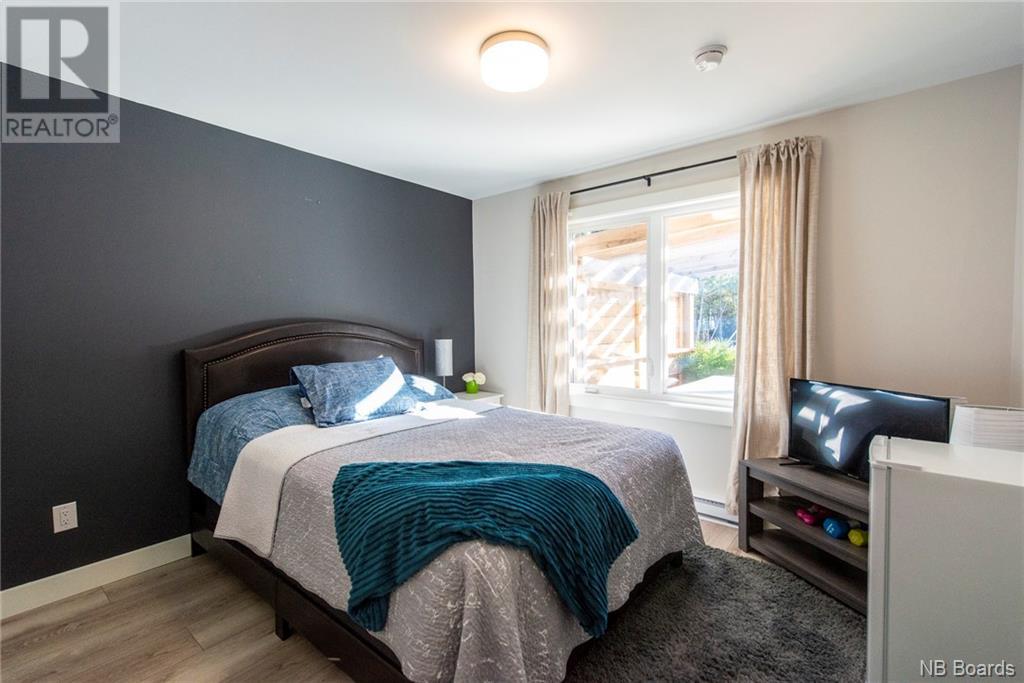 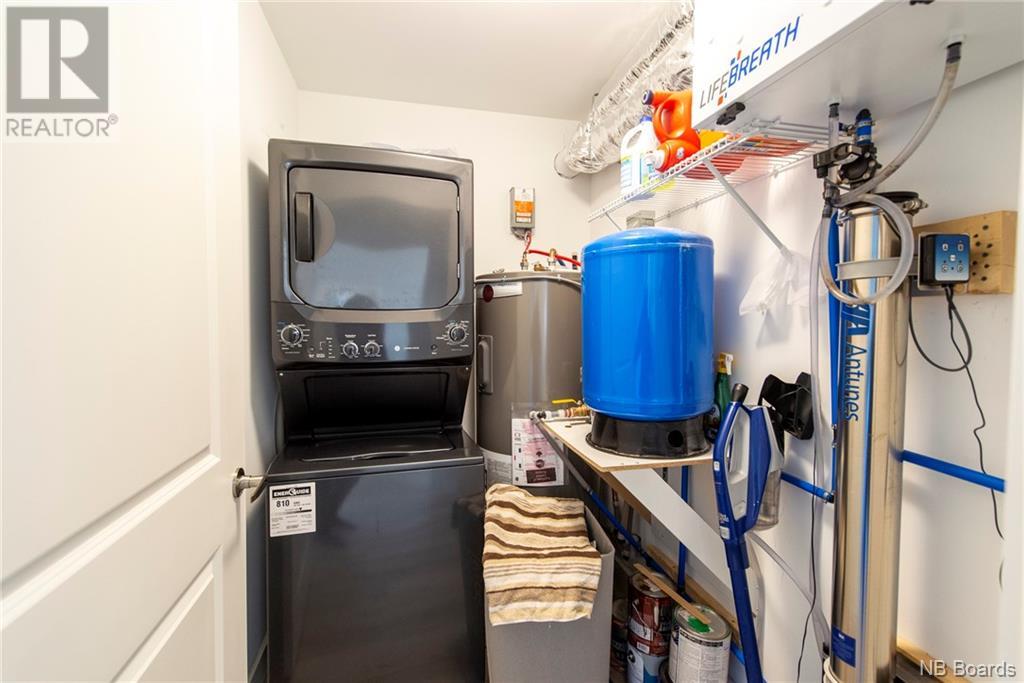 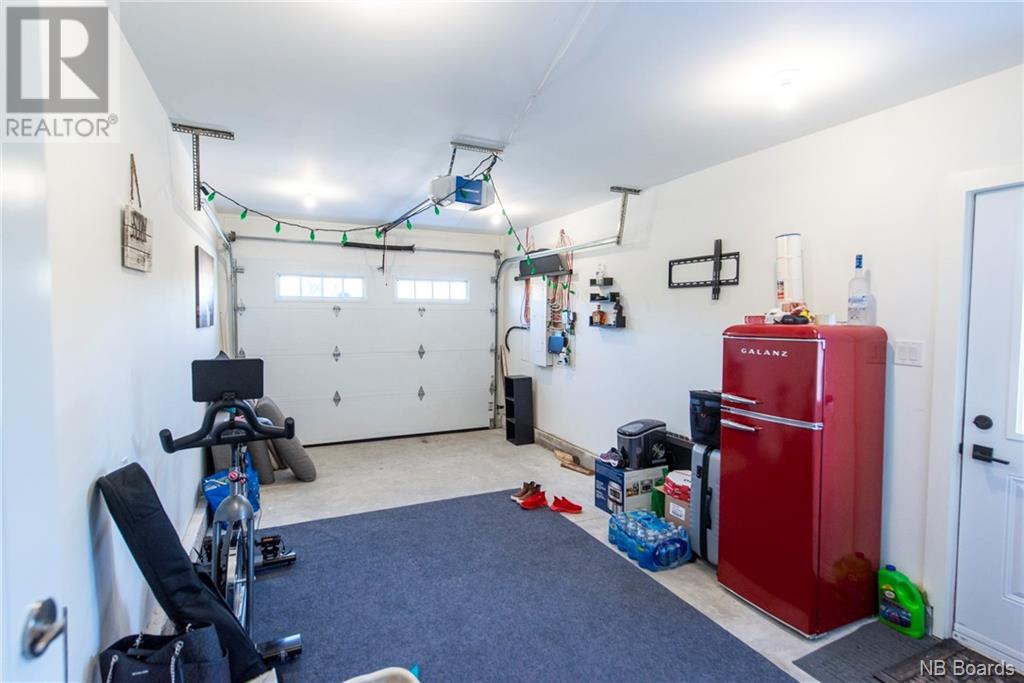 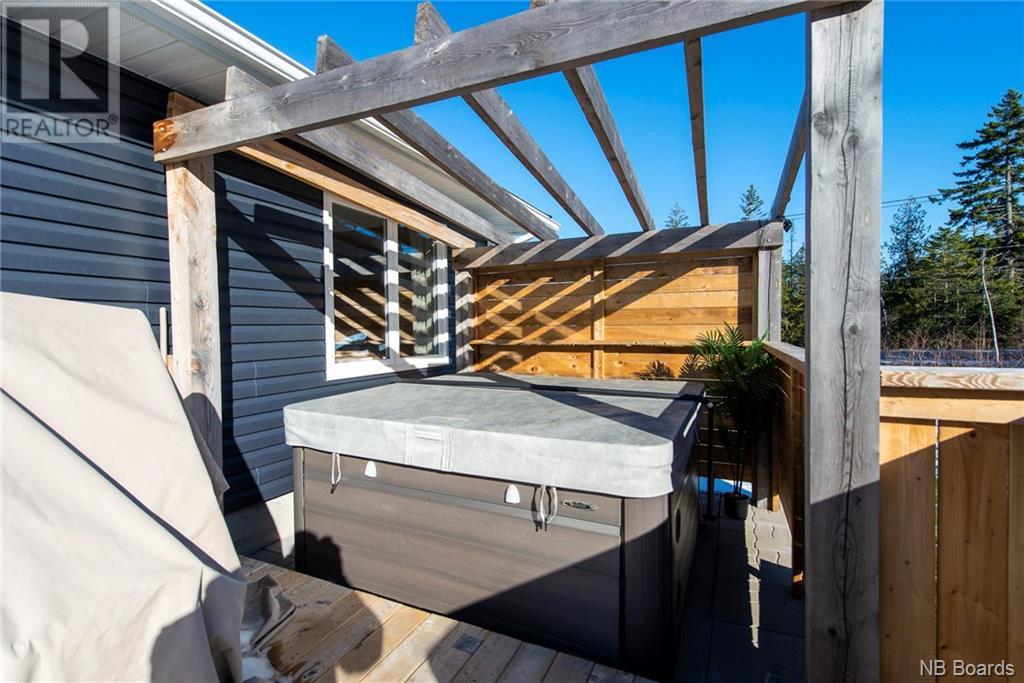 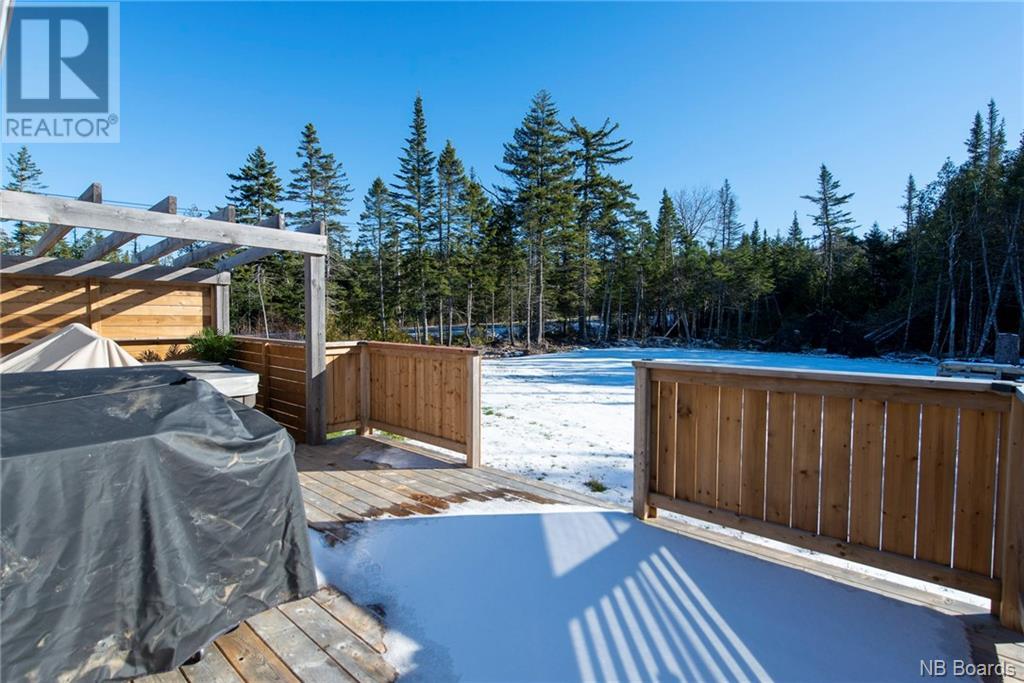 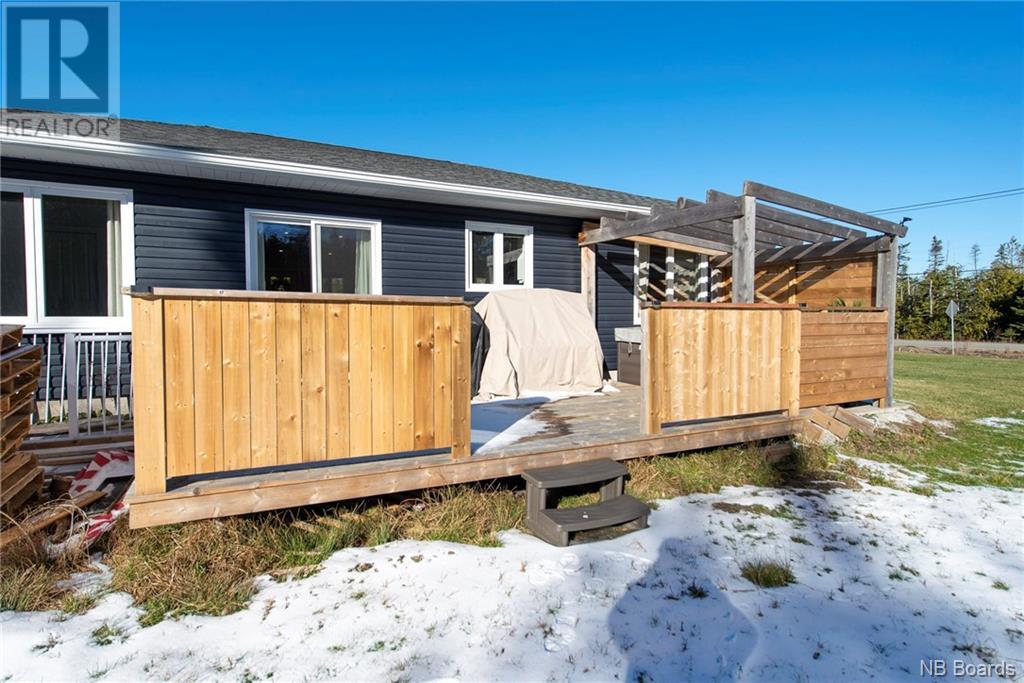 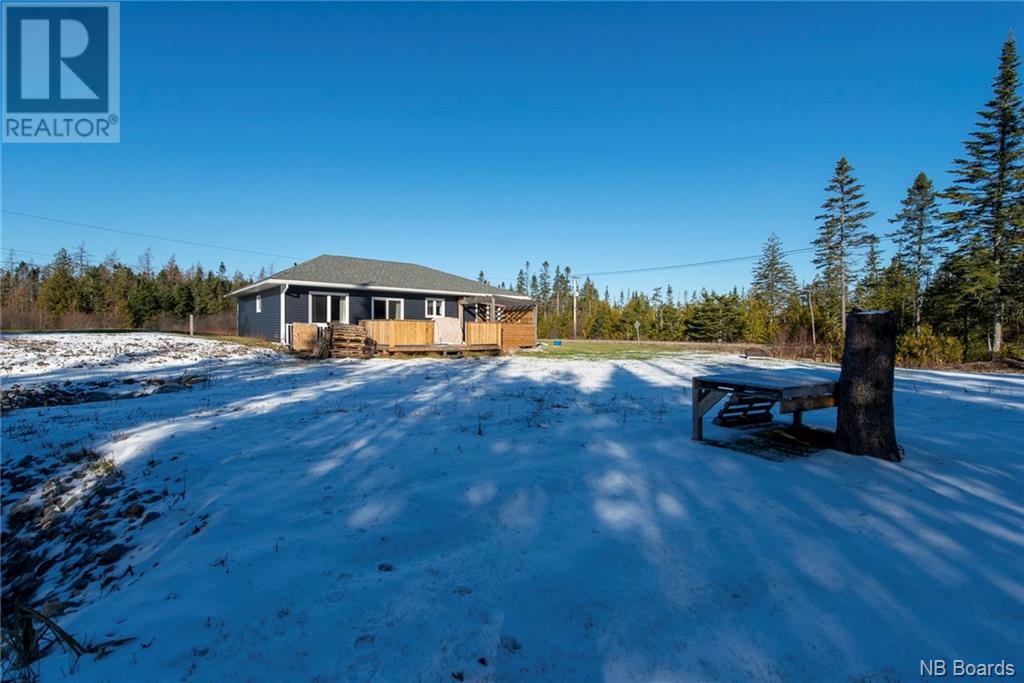 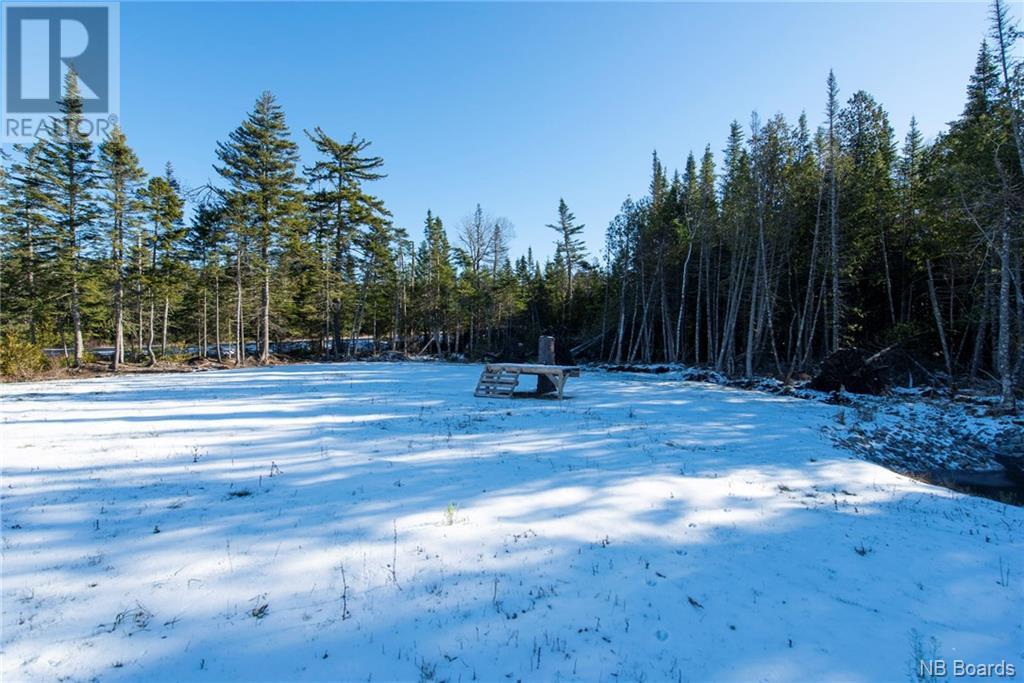 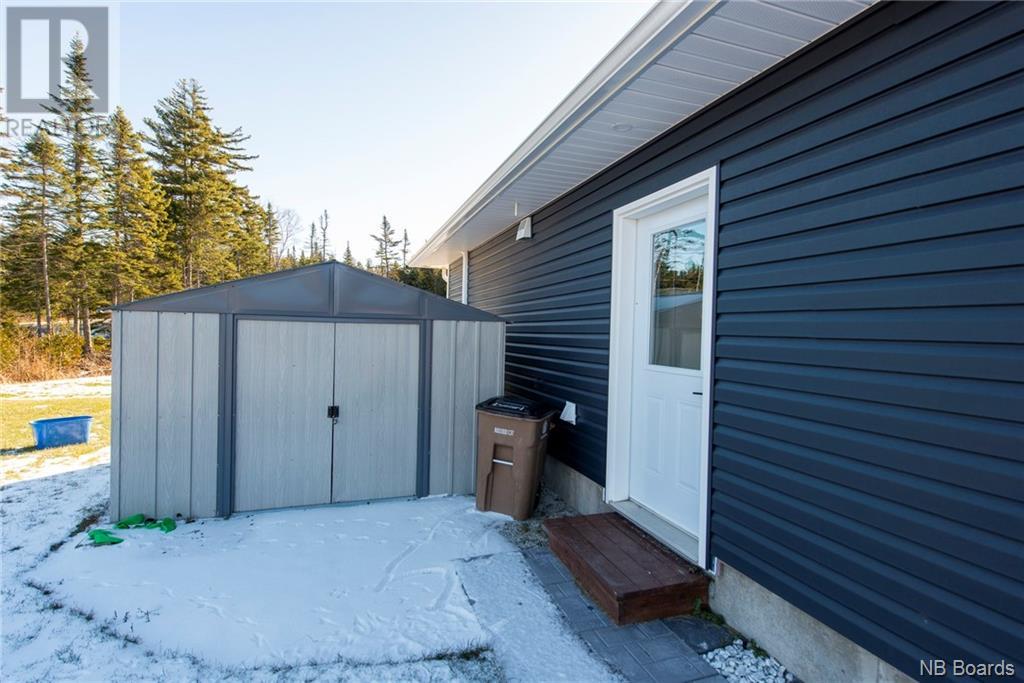 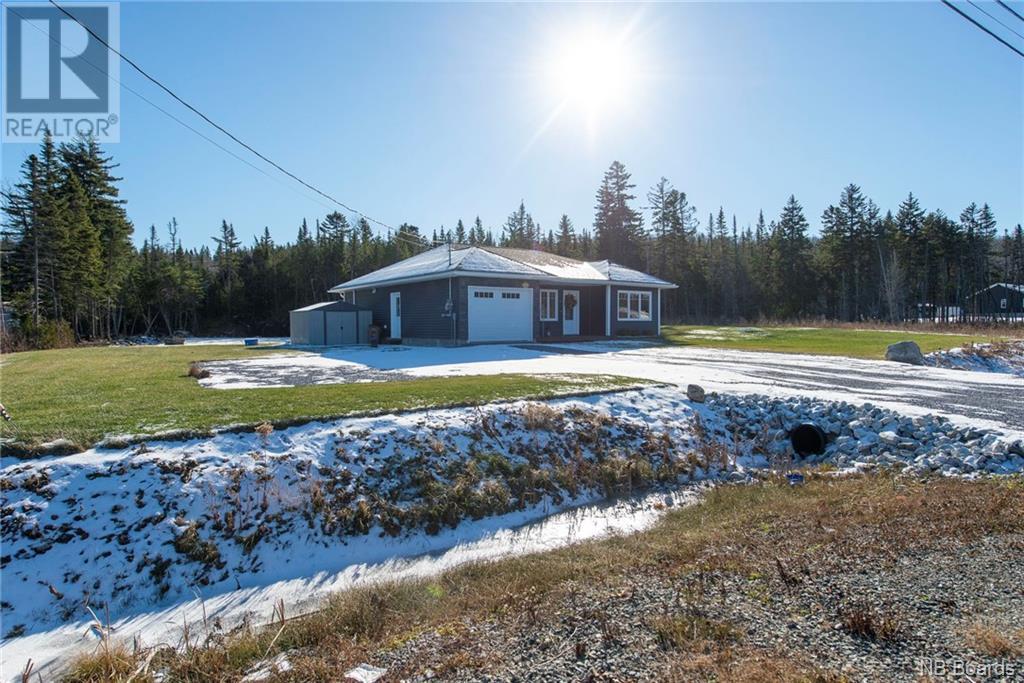