This is a rare opportunity to purchase 125 acres of waterfront land with just under 1500 feet of water frontage using a straight line from property line to property line and under 4000 feet of shore frontage following the contour of the property shoreline The property is located on the St Croix River in the area known as The Narrows. This land is located on both sides of the Donald Road which is off the Ledge Road in Dufferin about 5 minutes from St Stephen and the US Border. The land is the former Gallant Farms Apple Orchard property and one building which served as the apple barn still remains and measures 100 x 30 with a 200 AMP electrical breaker panel. Numerous opportunities and potential with residential building lots being high on the list with the waterfront enhancing both the salability as well as the selling prince. HST applies to the sale of this property. Phone to make arrangement to see the potential this truly beautiful property has to offer. Please use the link below to view drone pictures of this beautiful waterfront property. https://youtu.be/nJ-dHa6gbz4 (id:26763)

The closest Elementary independent school to this home for sale located at 110 Donald Road is Hoyt Christian School with School's rating No Rating, located 68.31 km from this home.

The closest to this address 110 Donald Road Secondary independent school is Hoyt Christian School with School's rating No Rating, located 68.31 km km from this home

The freshest crime data from Statistics Canada are from 2020. There were 816 volation disturbances in this neighbourhood. The overall crime rate near the address - 110 Donald Road, Dufferin, NB is 7,166.07. Rate is the amount of incidents per 100,000 population. Comparing to other Canadian cities it has Above Average rate in 2020. Year by year change in the total crime rate is 0.10%

Median Household Income near this dwelling with the address 110 Donald Road, Dufferin, NB is $73387 which is Average in comparison with the British Columbia average. Median personal income near this dwelling with listing - MLS® NB056315 is $31648 which is Below Average in comparison with the BC average. % of the Households with a mortgage in this census subdivision is 39.1% which is Low.

Unemployment rate in the area around MLS® Listing # NB056315 is which is in comparison to the other province neighbourhoods.

This real estate is located in 110 Donald Road where population change between 2011 and 2016 was 0%. This is Average in comparison to average growth rate of this region.

Population density per square kilometre in this community near the address 110 Donald Road, Dufferin, NB is 46.4 which is Below Average people per sq.km.

Average size of families in the area adjacent to home for sale 110 Donald Road is 2.6. This is Low number in comparison to the whole region. Percent of families with children near by the MLS® - MLS® NB056315 is 45.9% and it is Low. % of Married or living common law is around 72.2% and it is High.

Average age of the population close to the 110 Donald Road is 45.7 . This percentage is Above Average in comparison to other BC cities.

Average value of dwellings in this neighbourhood around 110 Donald Road, Dufferin, NB is $180021 and this is Low comparing to other areas in British Columbia

Average Owner payments are Low in the area adjacent to 110 Donald Road. $734 owners spent in average for the dwelling. Tenants are paying $ in this district close to MLS® NB056315 and it is comparing to other cities.

6% of Population in this district near the 110 Donald Road are Renters and it is Low comparing to other BC cities and areas. 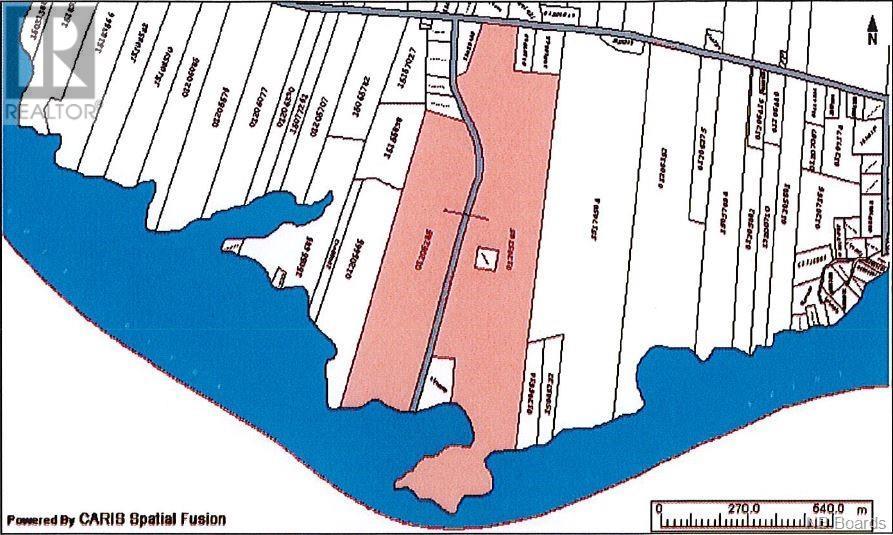 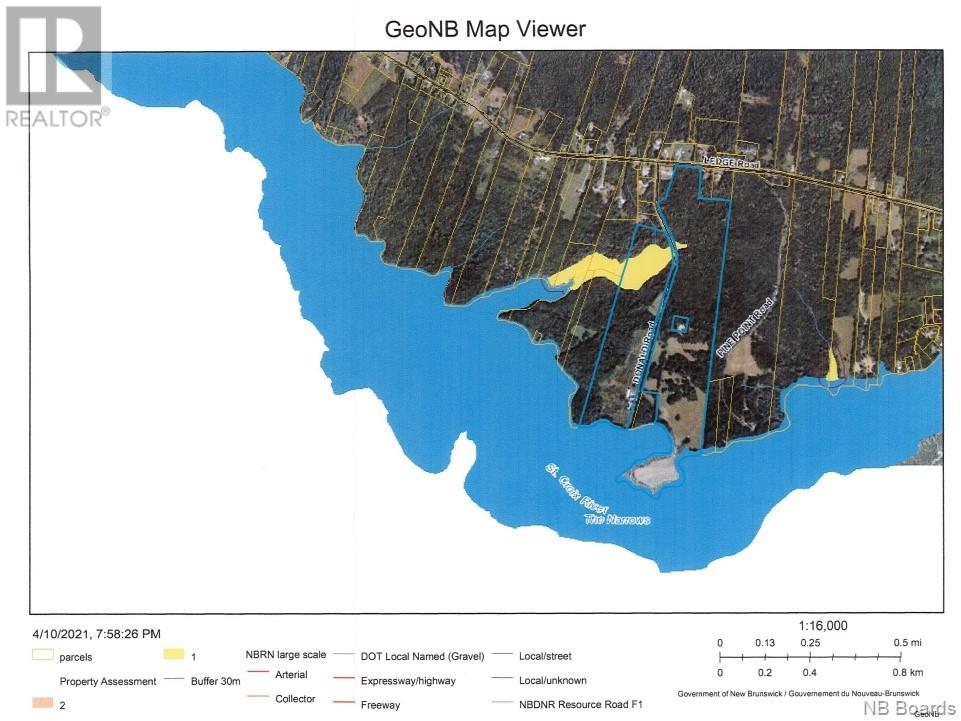 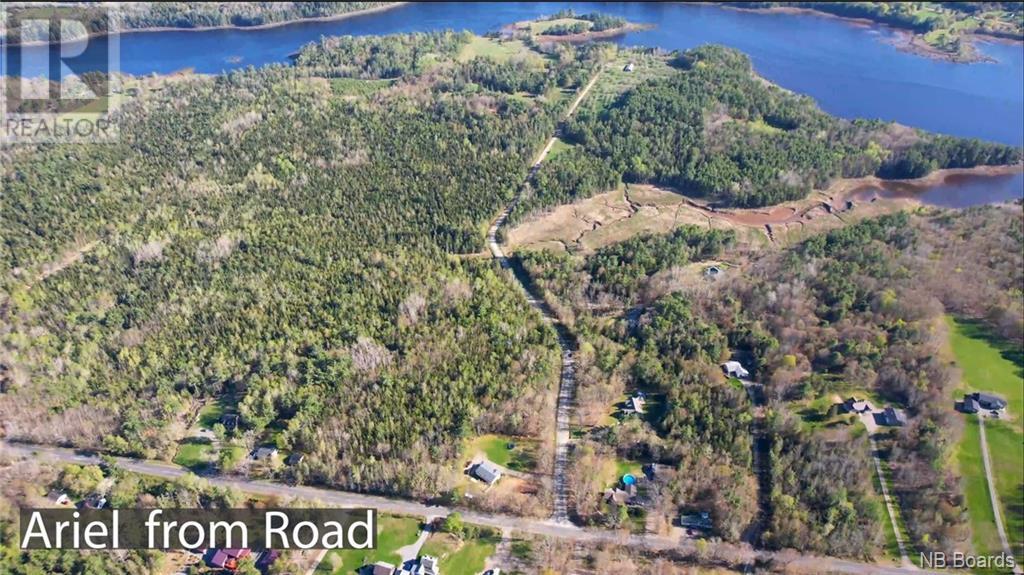 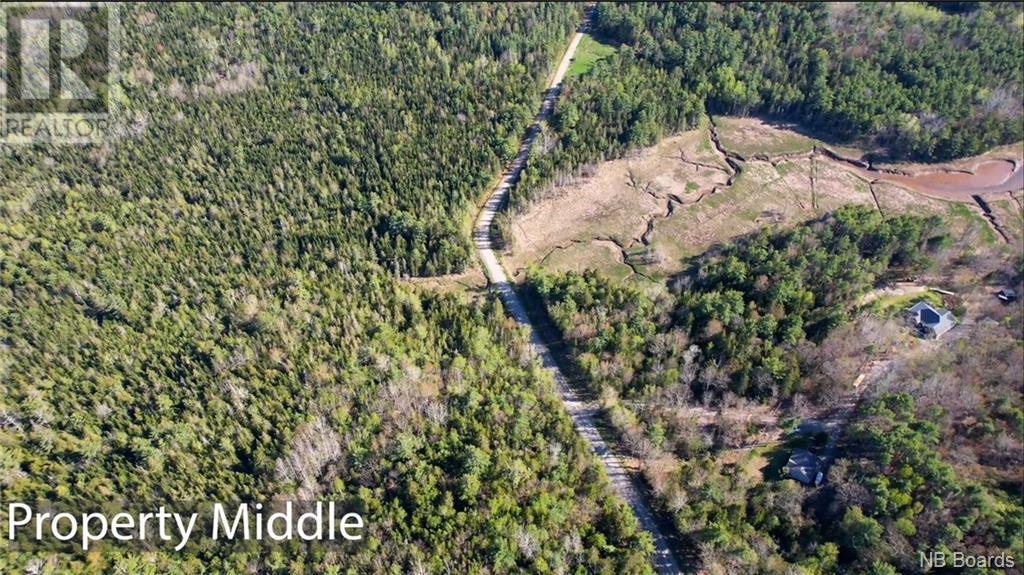 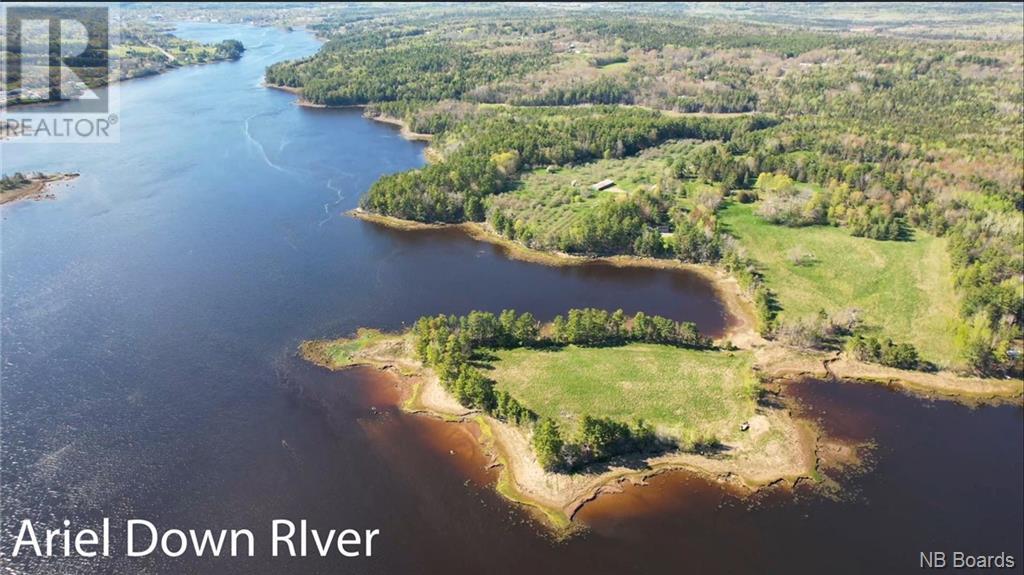 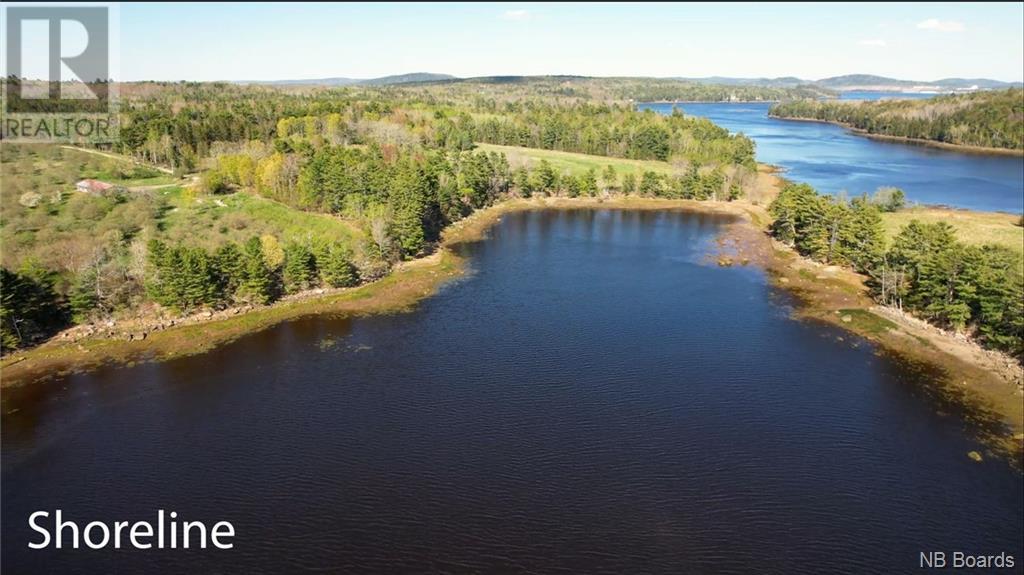 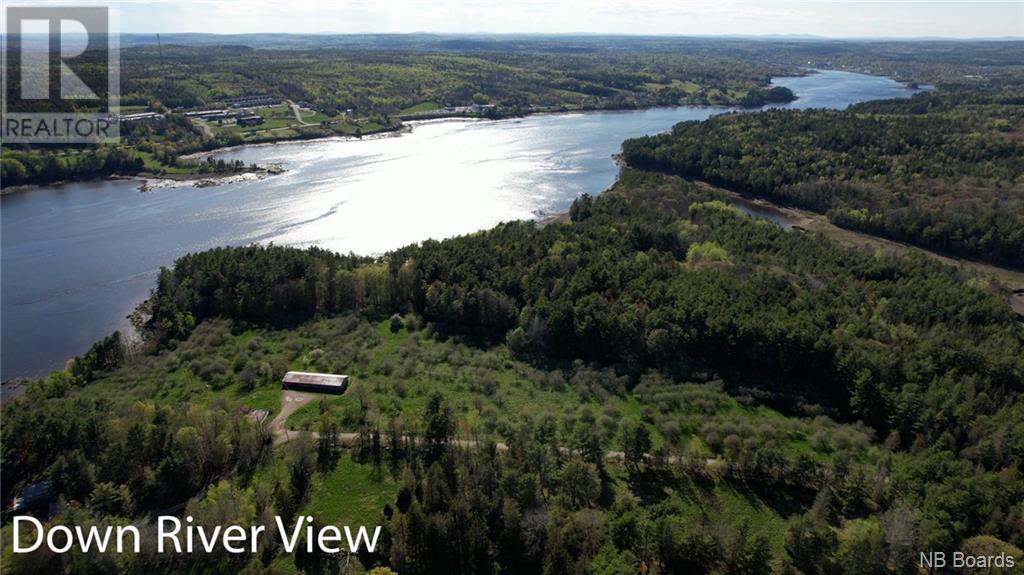 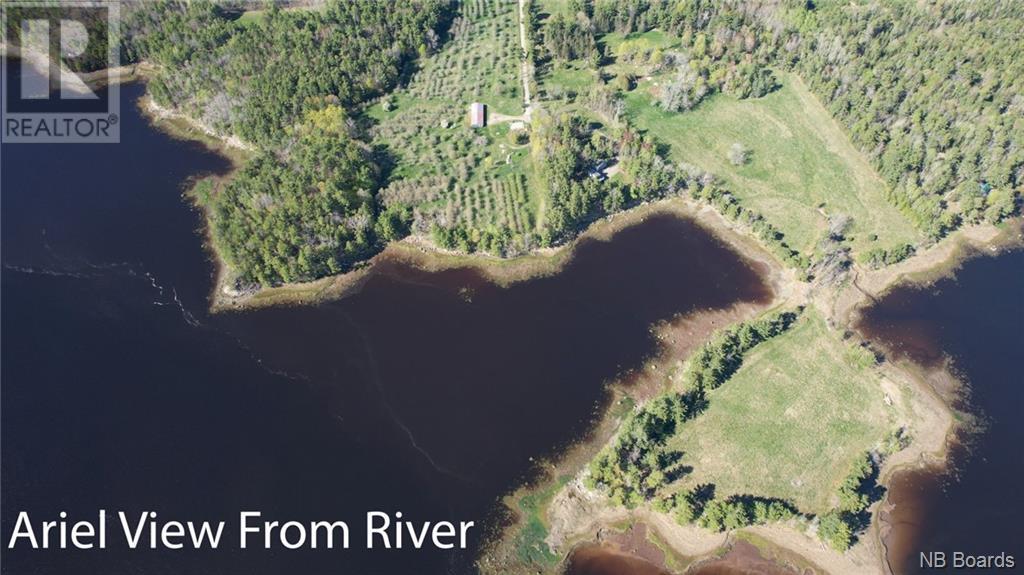 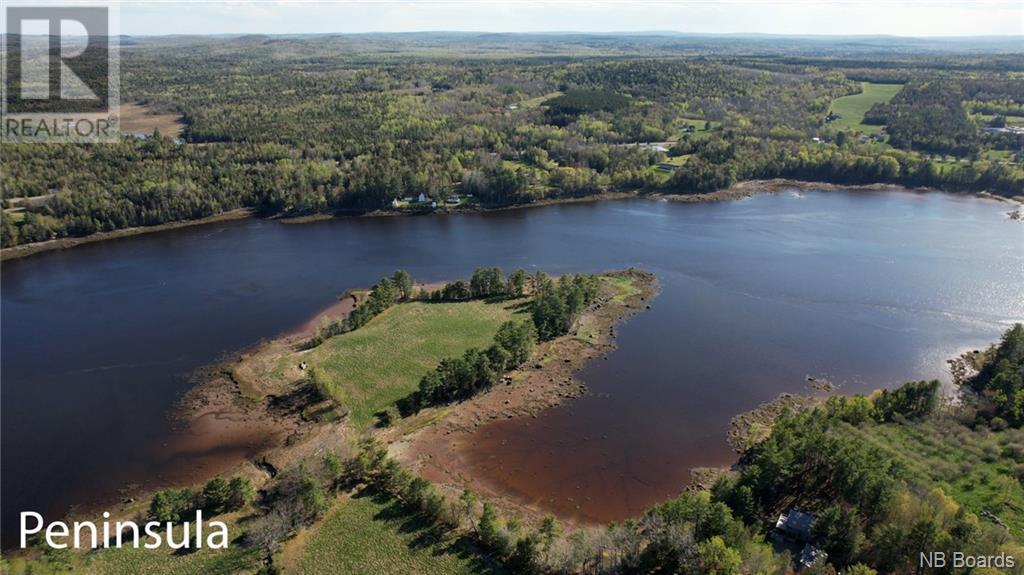 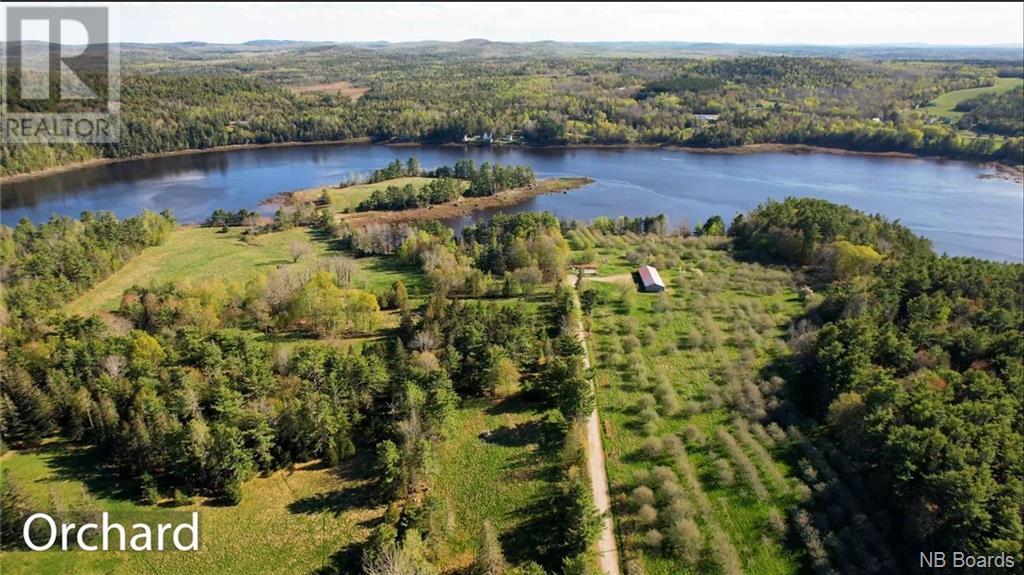