THIS DUPLEX IS LOCATED MINUTES AWAY FROM PAQUETVILLE AND ALL OF ITS AMENITIES. ONE UNIT HAS 1 BEDROOM WHILE THE 2ND UNIT AS 2 BEDROOMS. BOTH UNIT CURRENTLY SHARE A LAUNDRY AREA THAT IS SEPARATED FROM THE UNITS. QUIET LOCATION AND A GREAT INVESTMENT OR ADDITIONS TO AN ALREADY EXISTING PORTFOLIO OR IF YOU ARE LOOKING TO START IN REAL ESTATE INVESTMENT, AT THIS PRICE, THIS IS A GREAT OPPORTUNITY. CALL NOW FOR MORE INFORMATION (id:26763)

The closest Bus station is MHS / Longfellow in 167.07 km away from this MLS® Listing.

Unemployment rate in the area around Listing # NB072460 is 13.3 which is High in comparison to the other province neighbourhoods.

Population density per square kilometre in this community is 77.8 which is Below Average people per sq.km.

Average Owner payments are Low in this area. $642 owners spent in average for the dwelling. Tenants are paying $540 in this district and it is Low comparing to other cities. 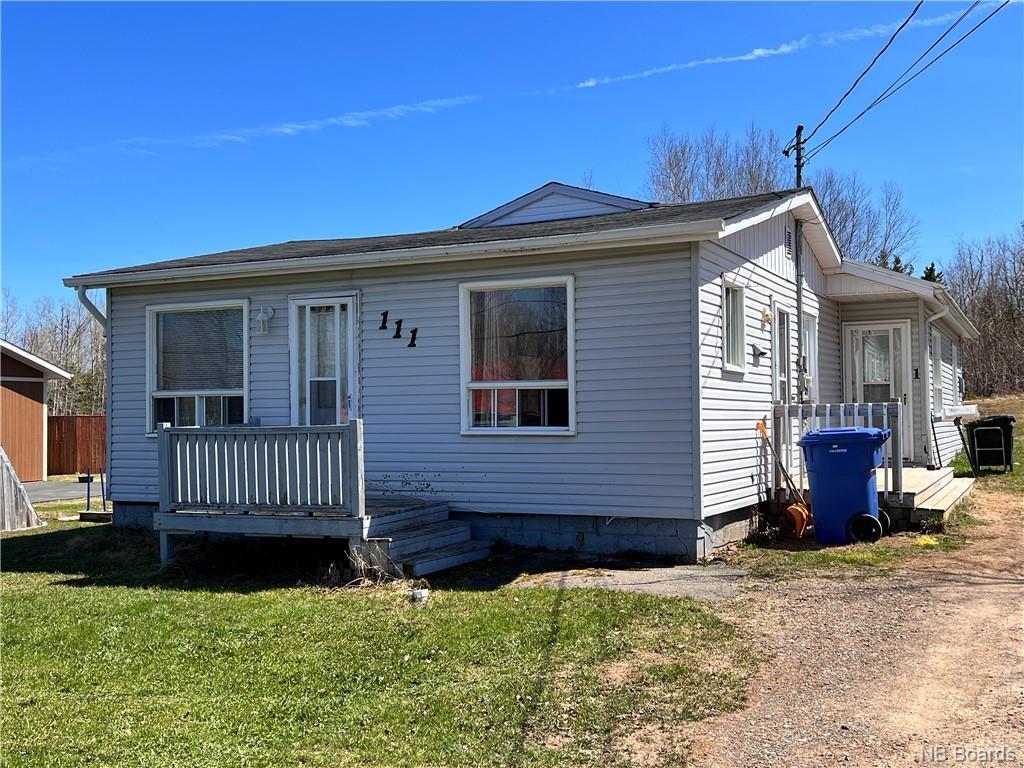 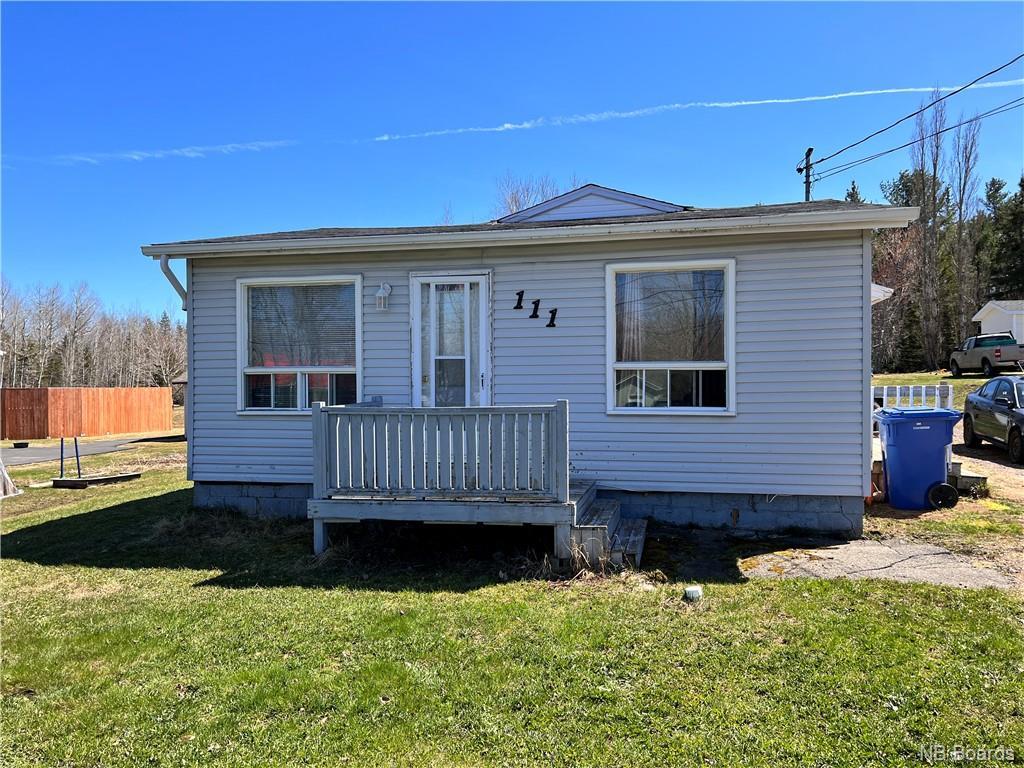 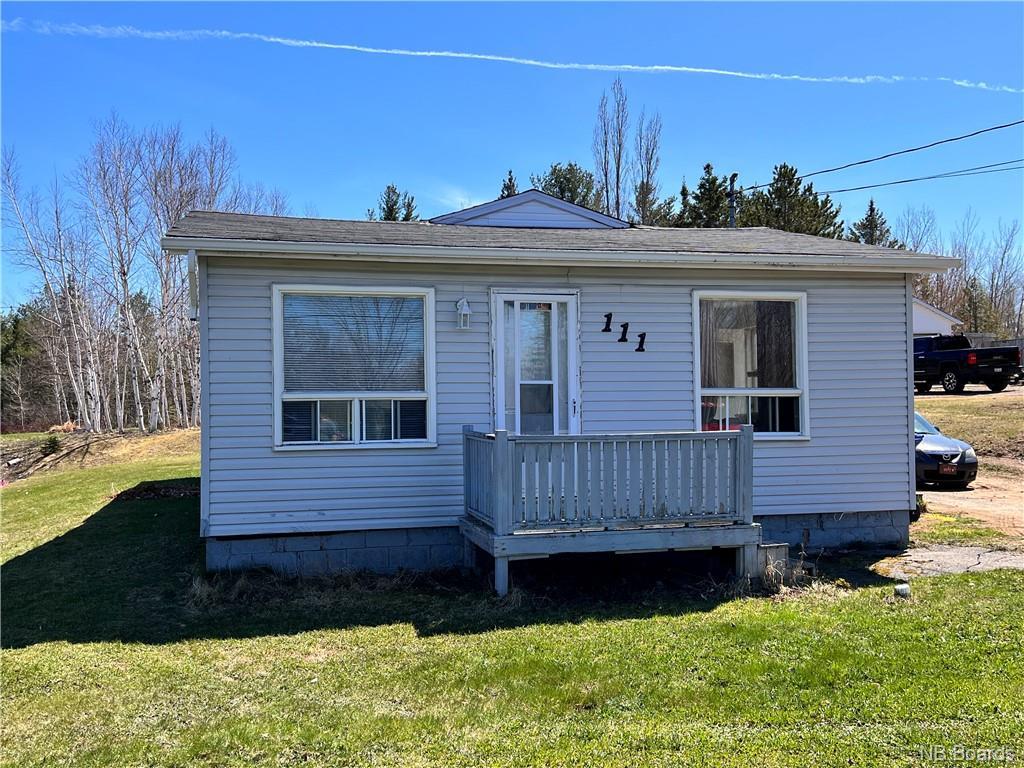 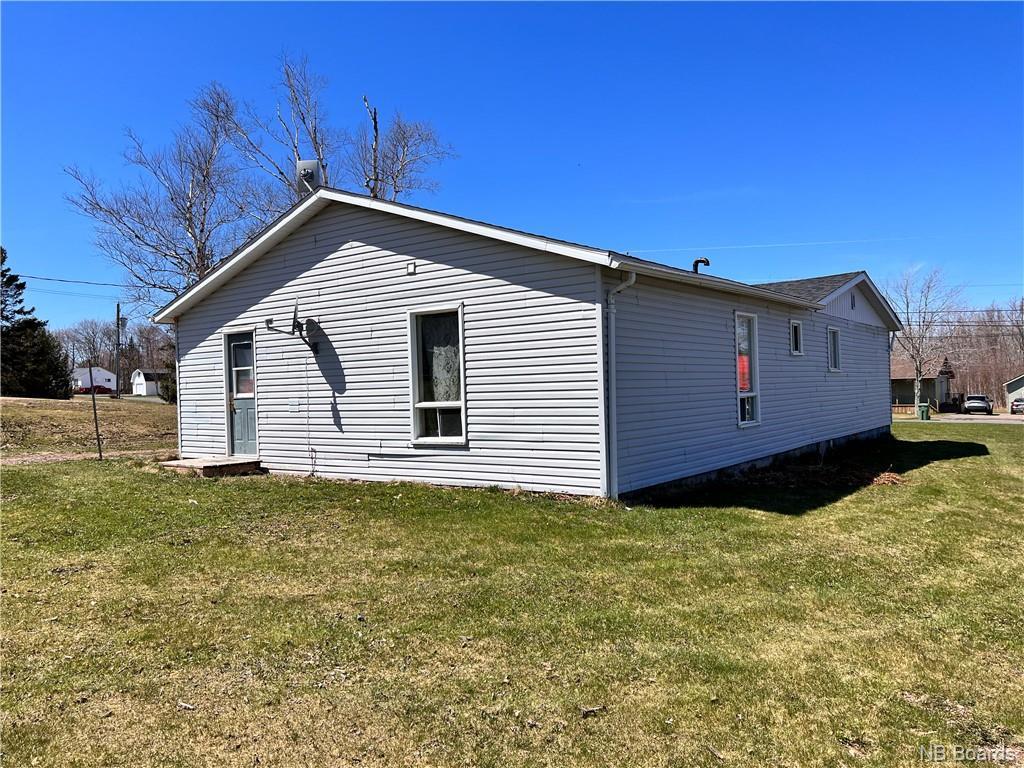 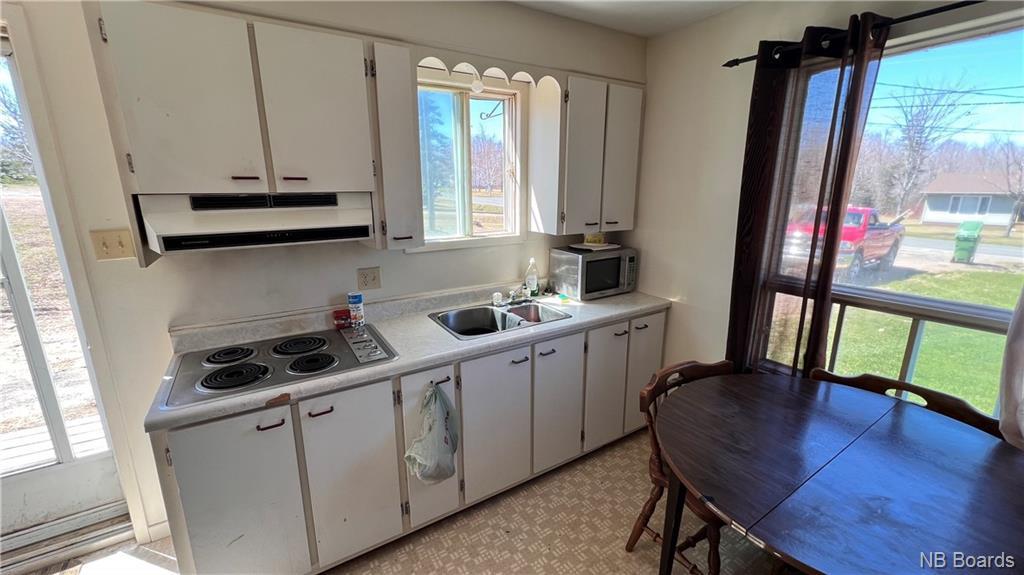 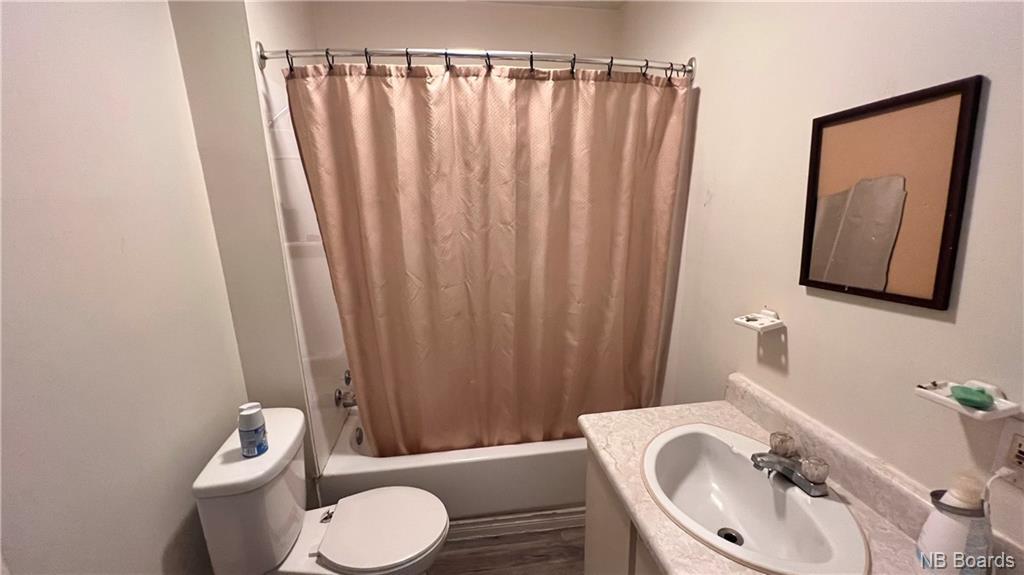 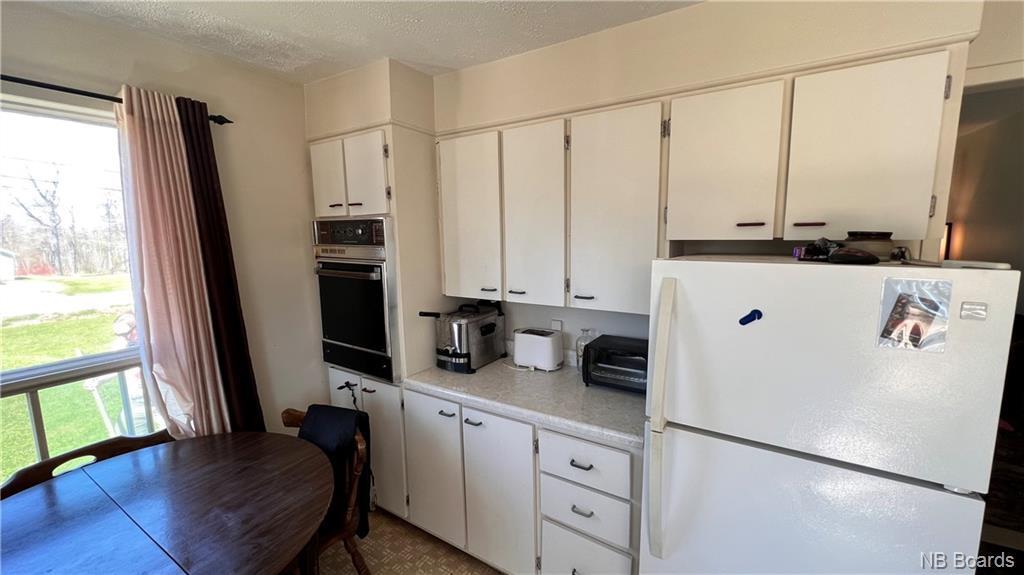 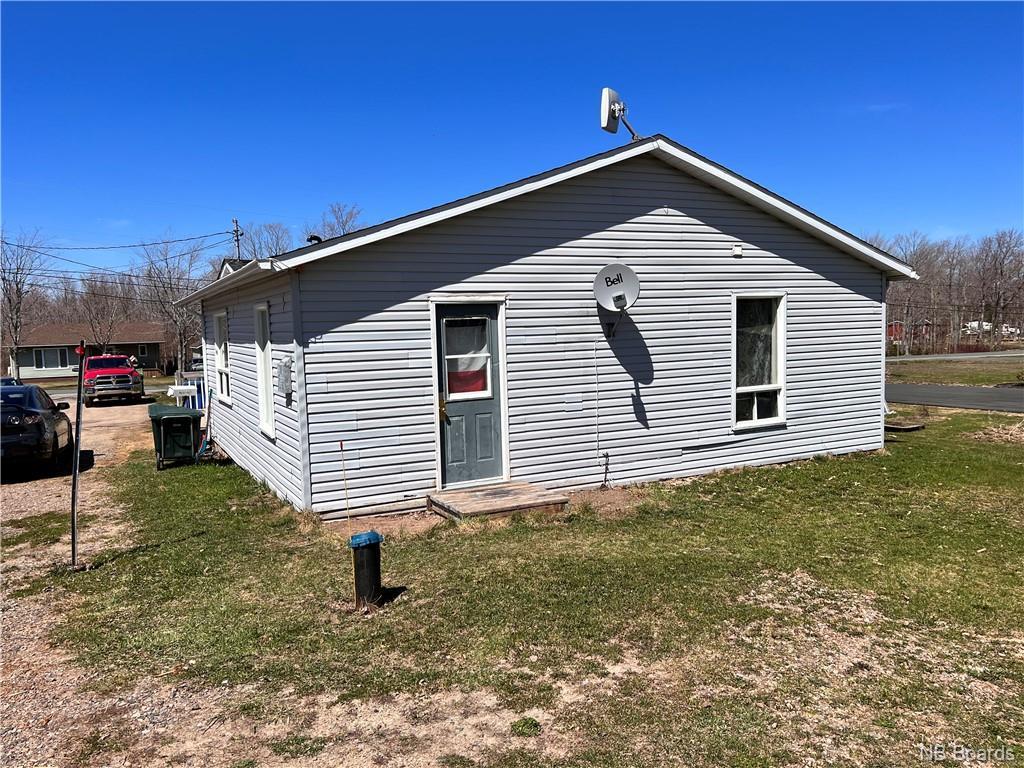 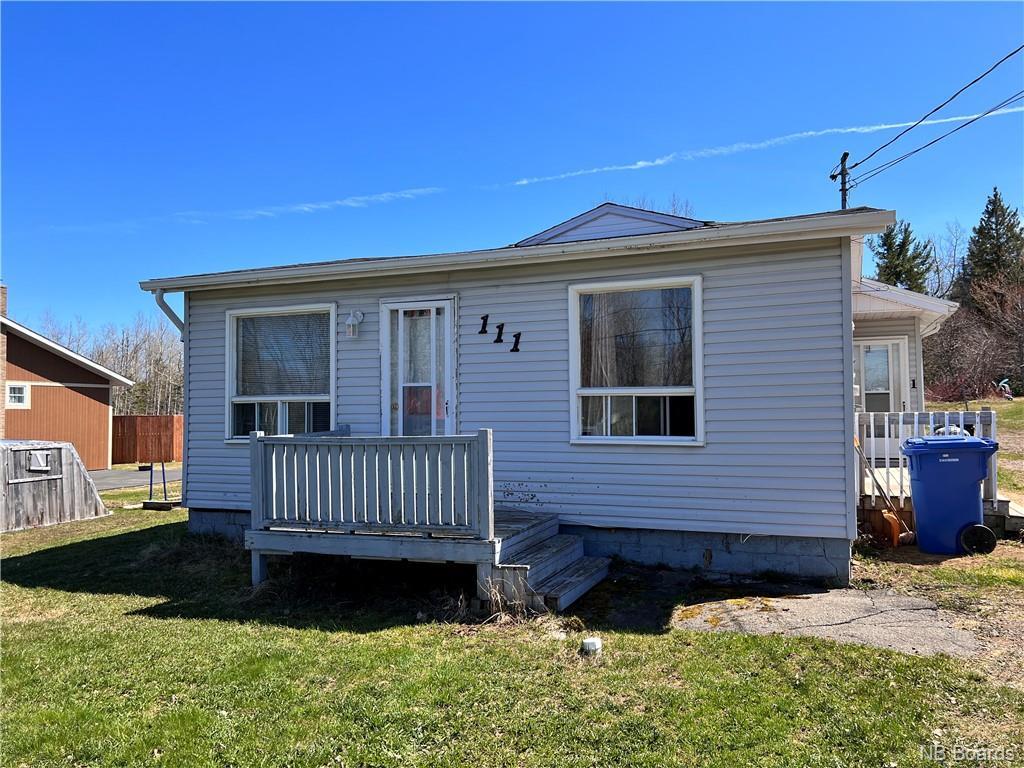 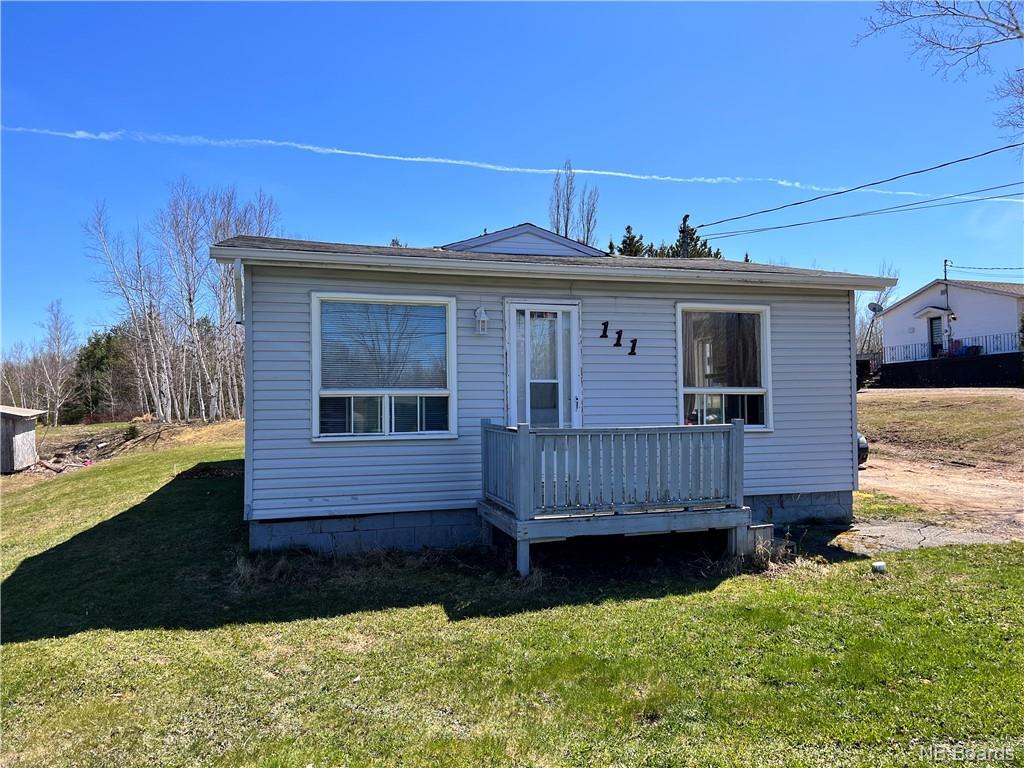 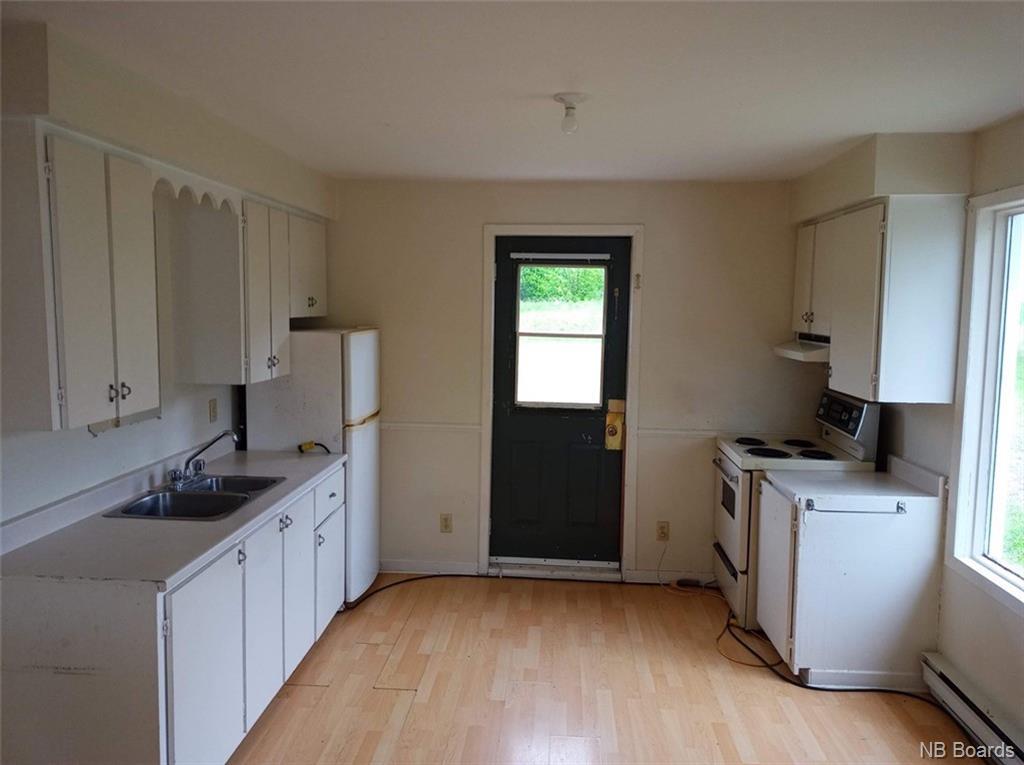 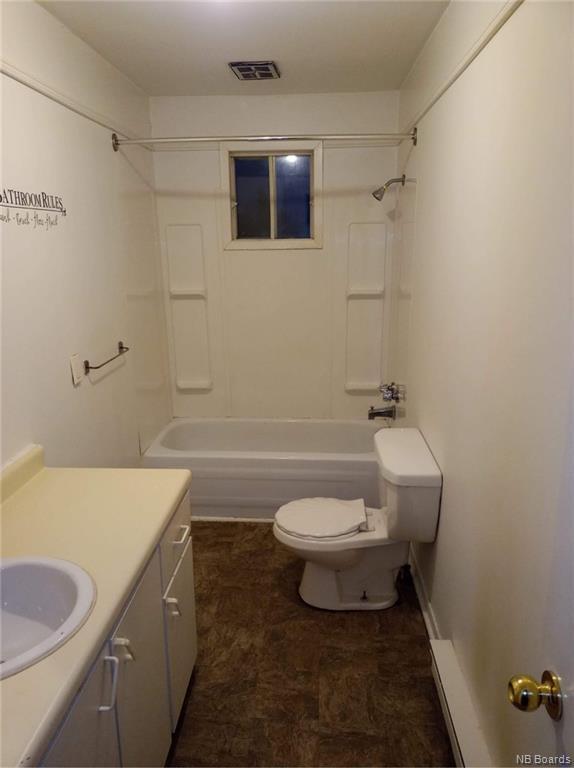 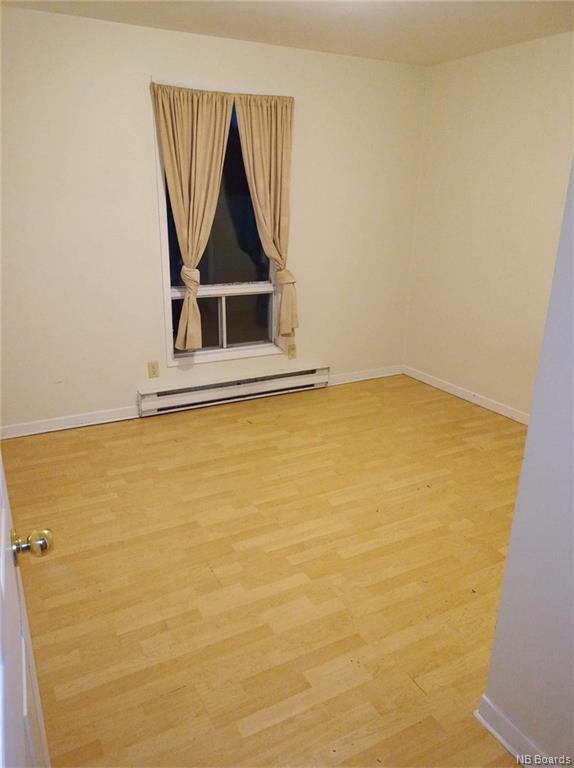 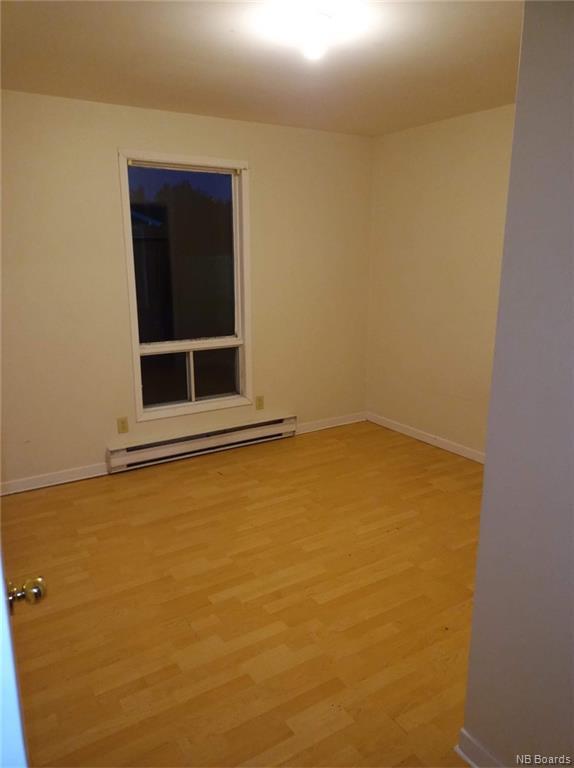 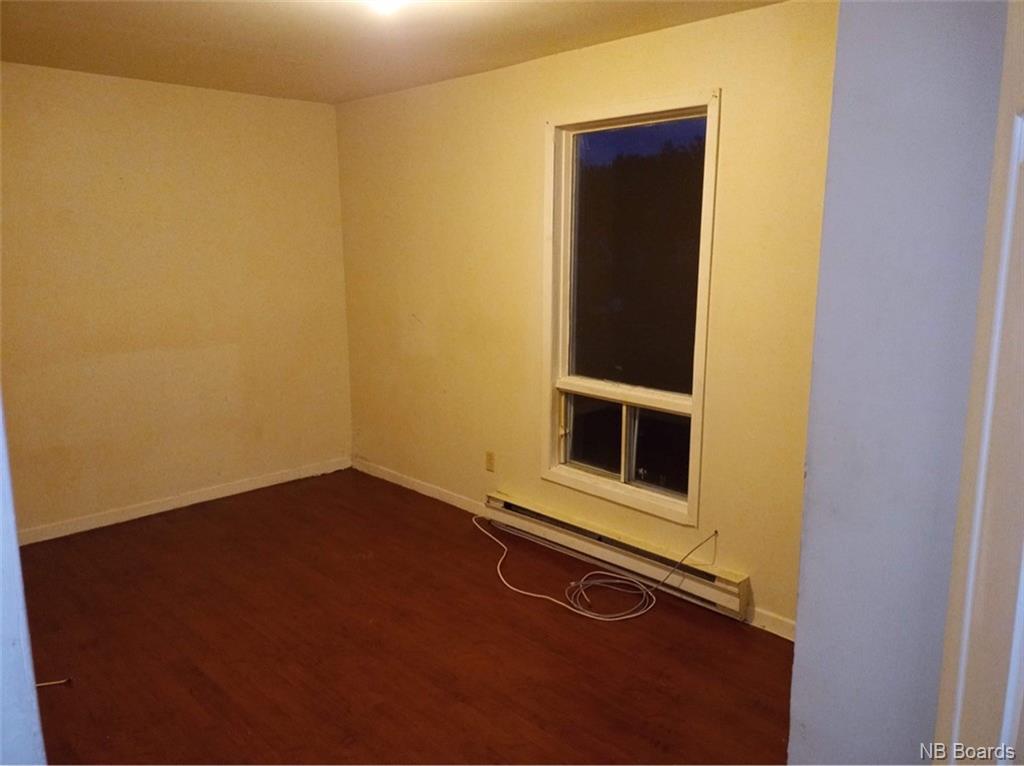 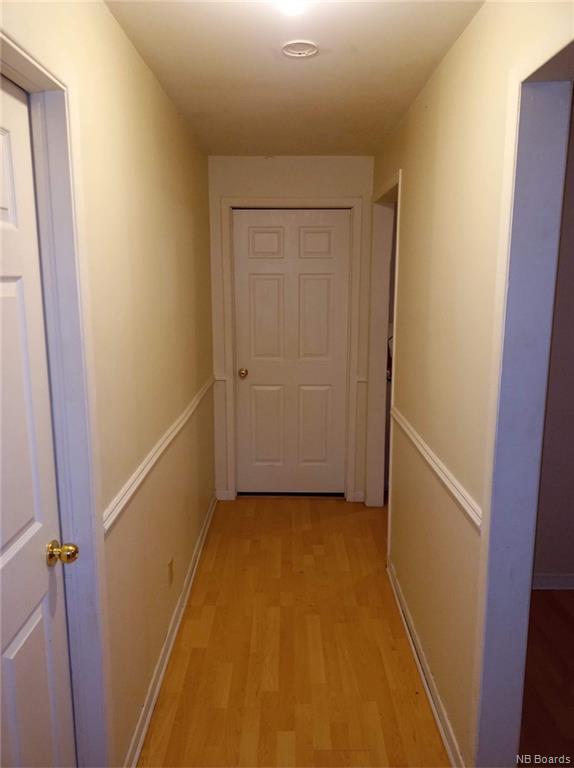 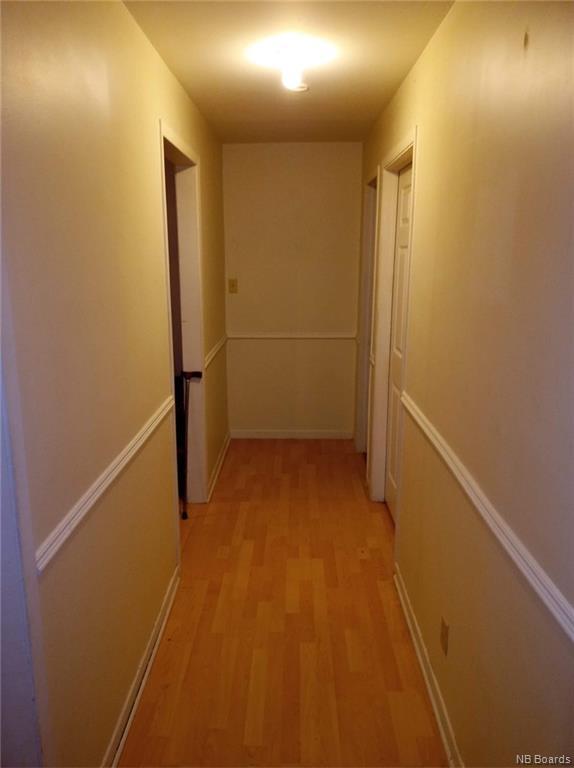 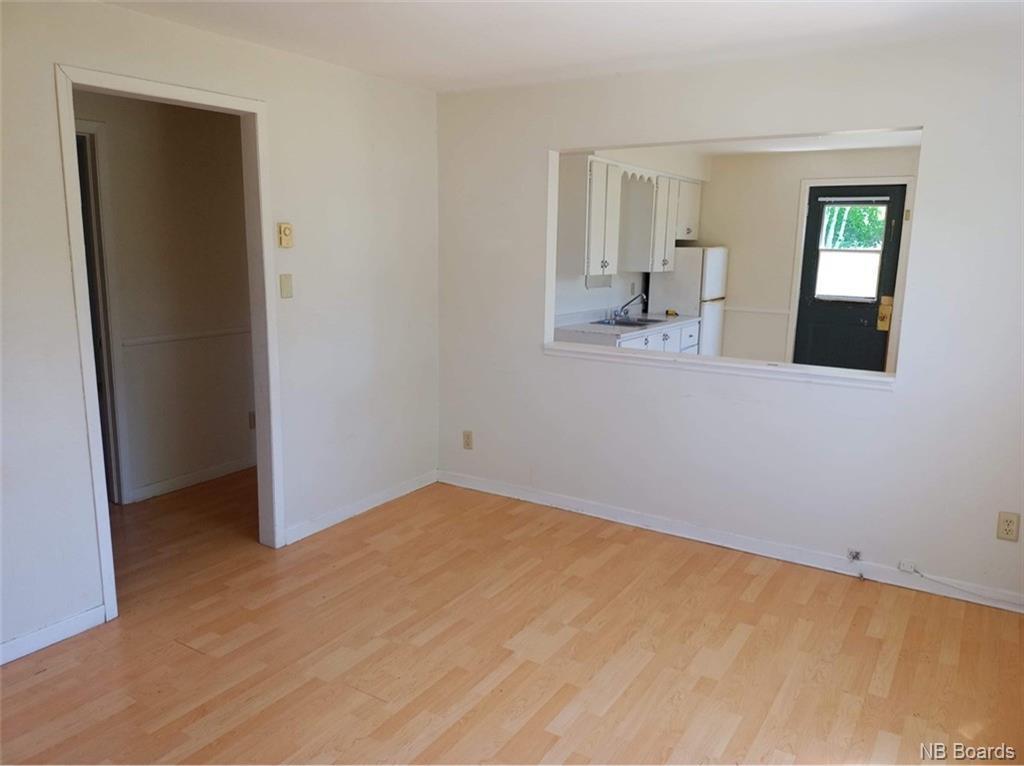 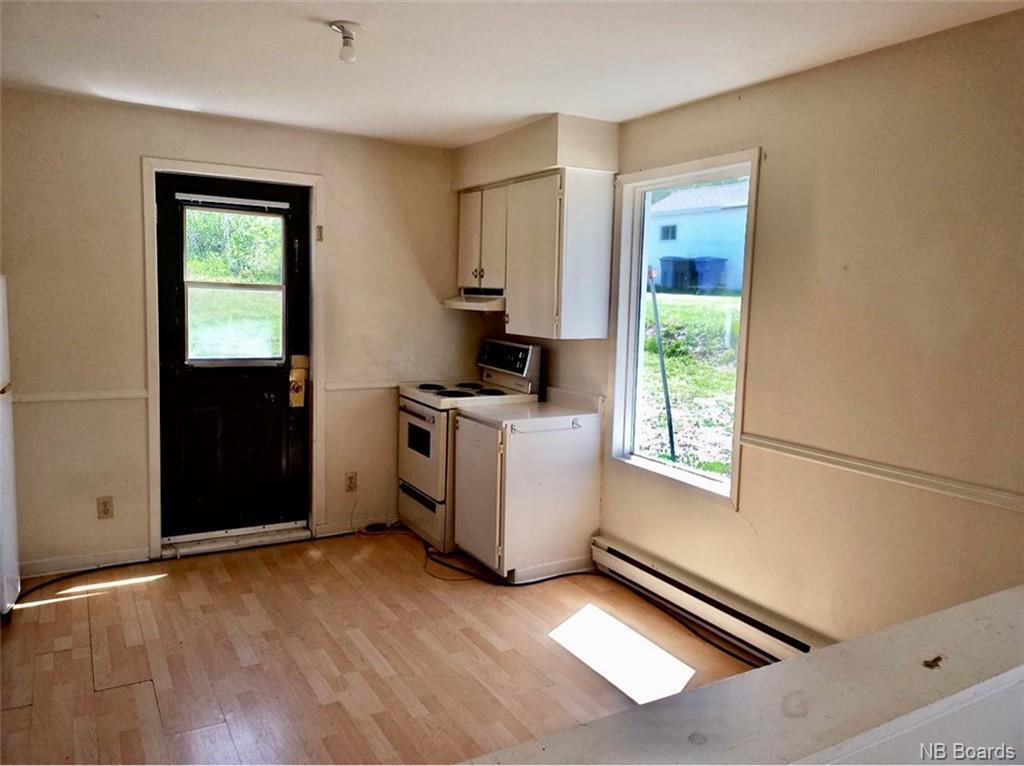