Visit REALTOR website for additional information. Sweet bungalow, just 5 minutes outside the village, has a great view of Tatamagouche Bay. Features three bedrooms,one and half baths, two-storey barn, two car garage and paved double drive way on just under an acre of land. Landscaped and full of mature trees and garden boxes waiting to be filled. There is a rec room in the basement, large eat in kitchen and a bright and sunny living room. There is lots of storage throughout the house. Other updates: generator panel, roof, new hot water heater, new oil tank, heat pump. Five appliances included. (id:26763)

The closest Bus station is Confederation Centre (North) in 57.93 km away from this MLS® Listing.

Unemployment rate in the area around Listing # 202211985 is 8.7 which is Average in comparison to the other province neighbourhoods.

This real estate is located in Tatamagouche where population change between 2011 and 2016 was -0.6%. This is Below Average in comparison to average growth rate of this region. 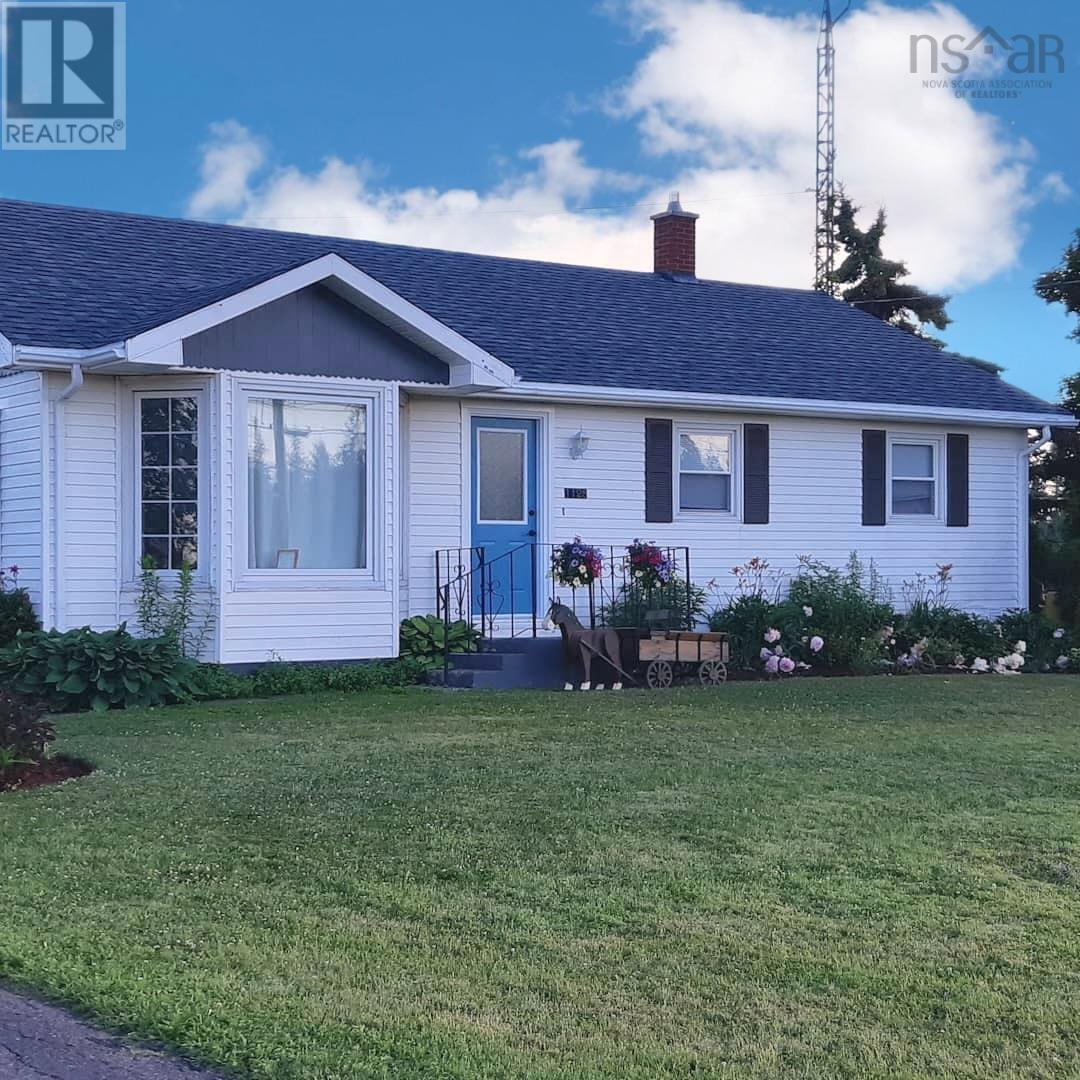 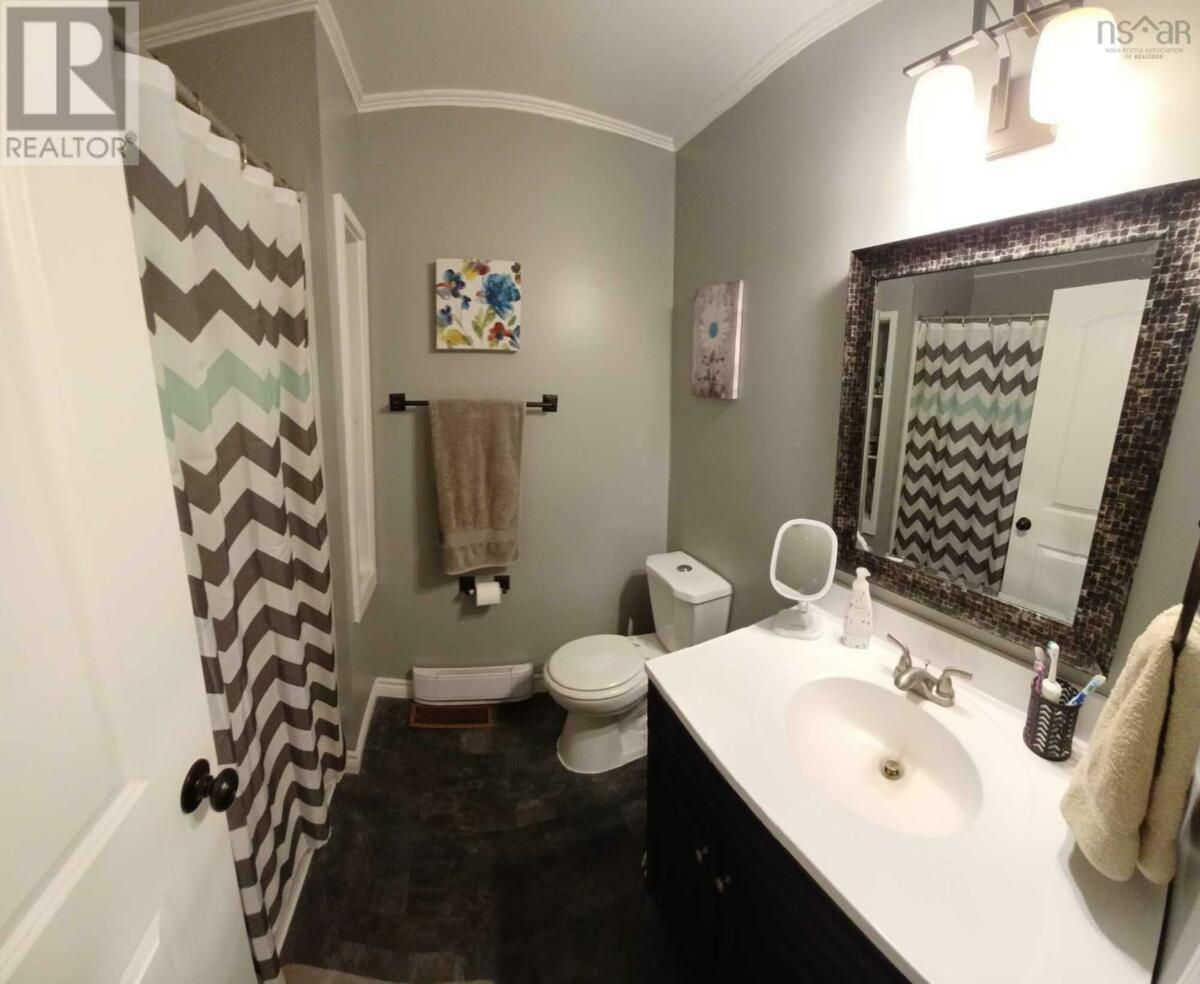 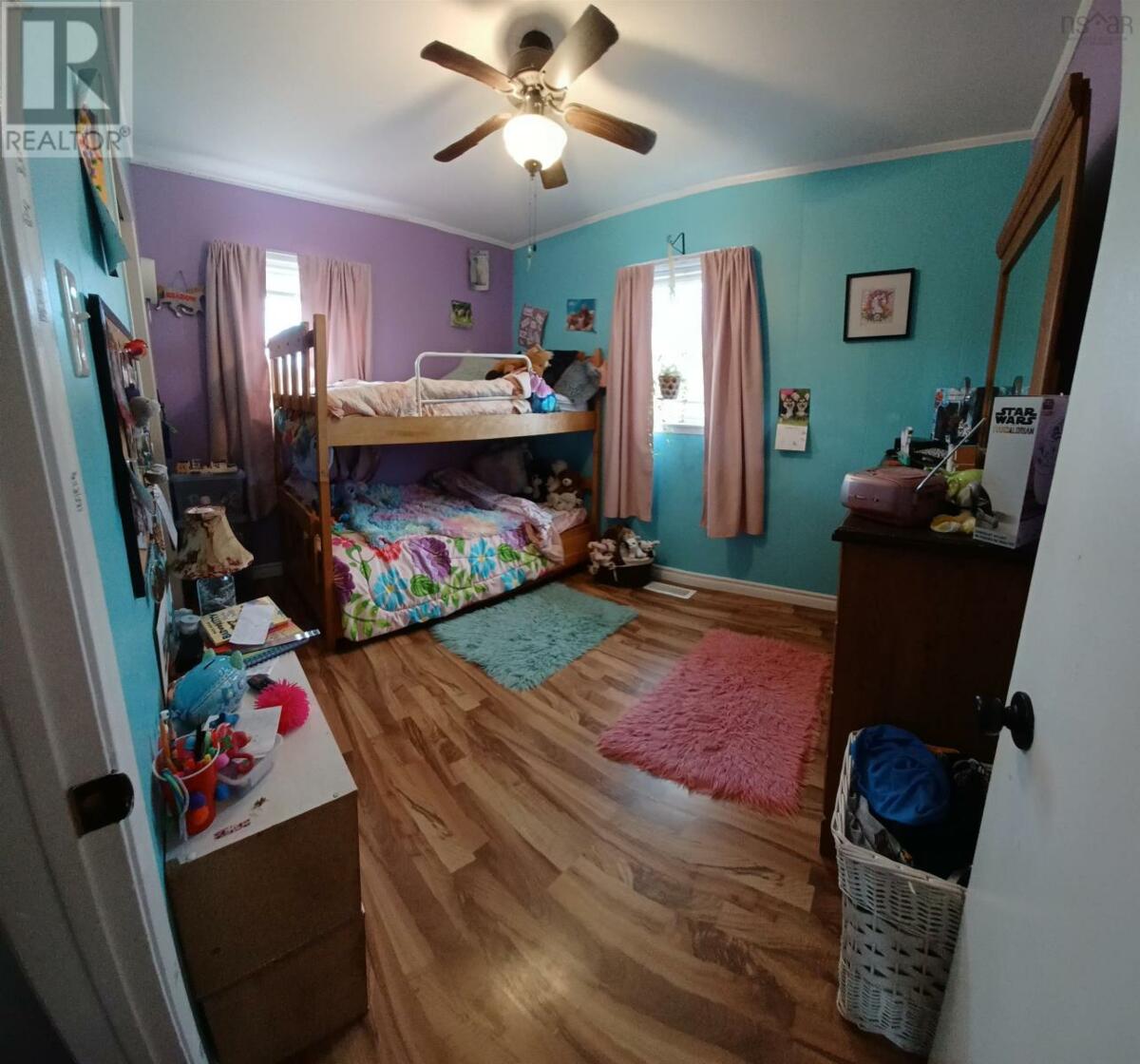 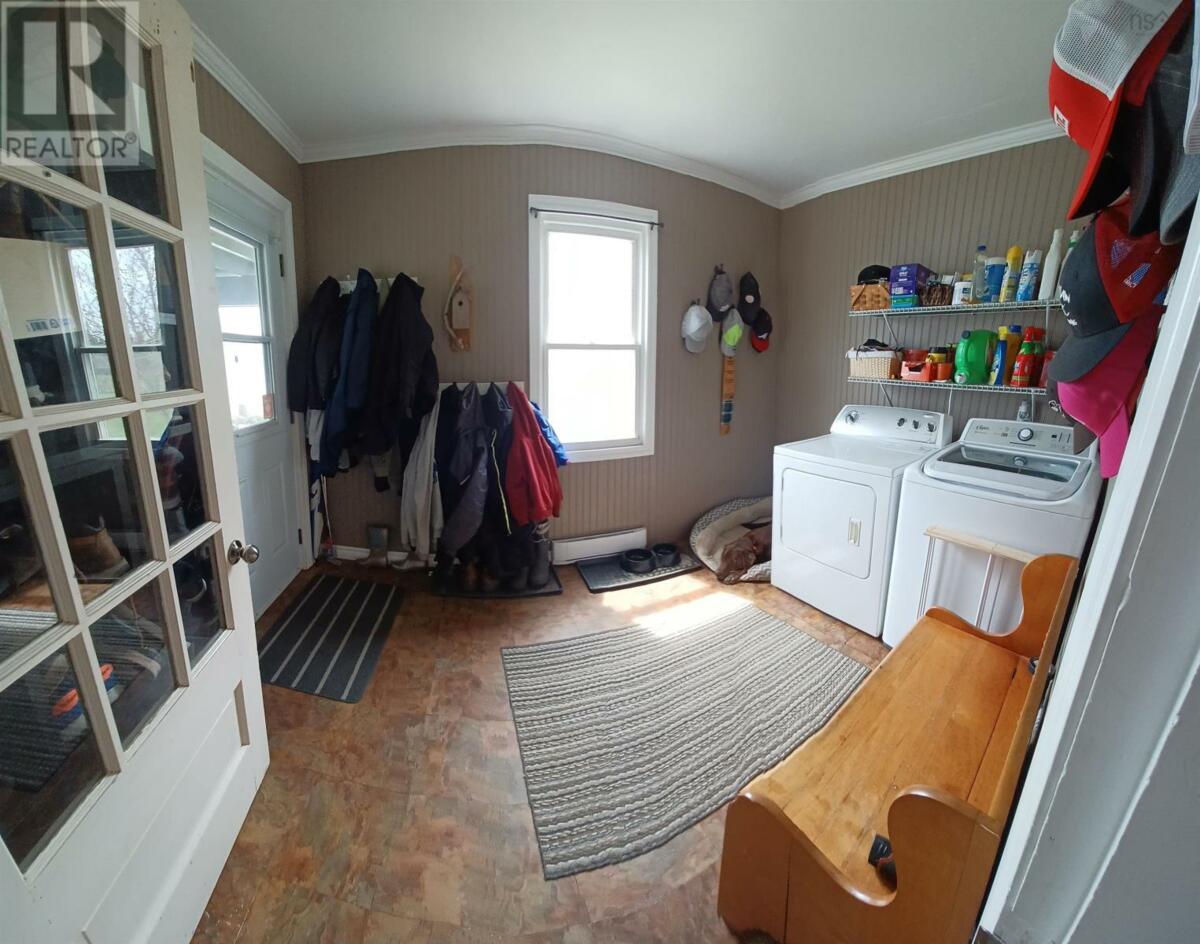 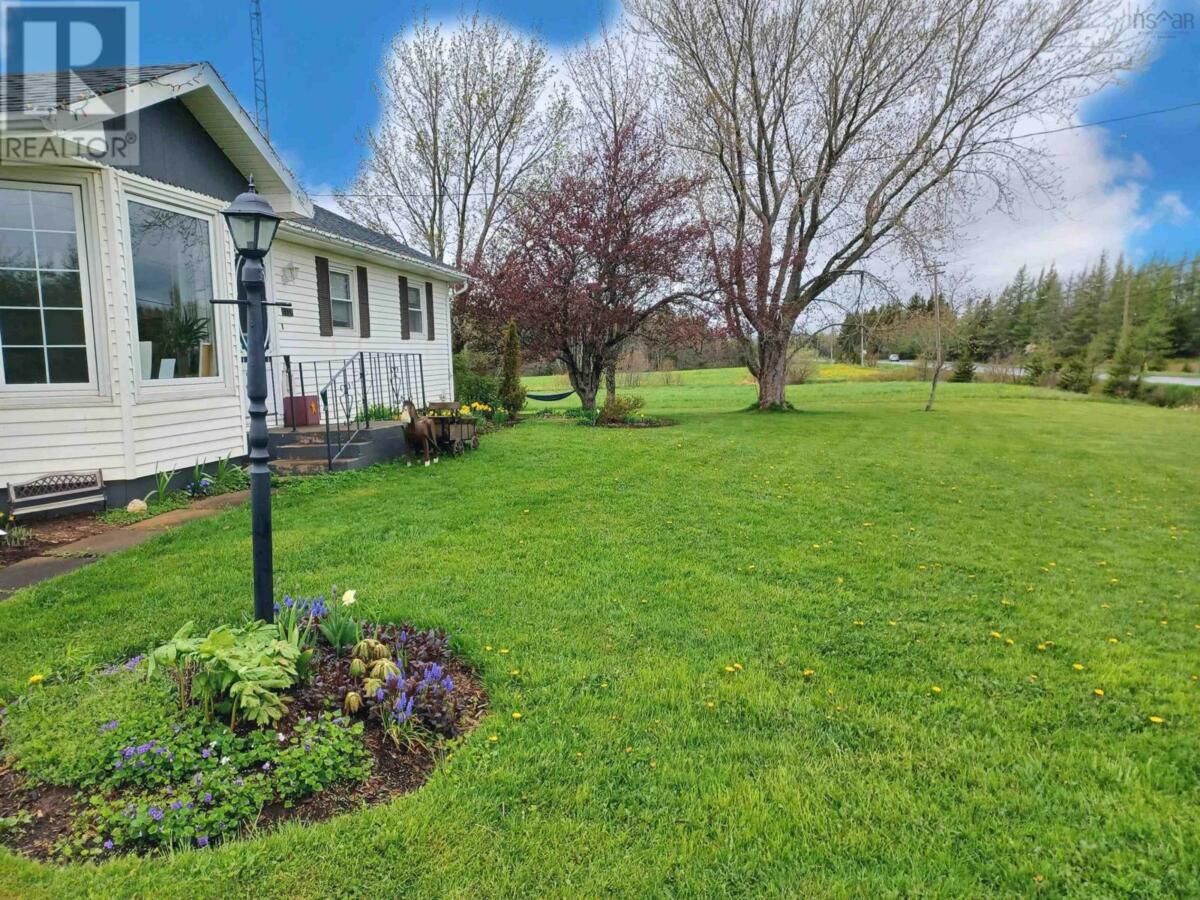 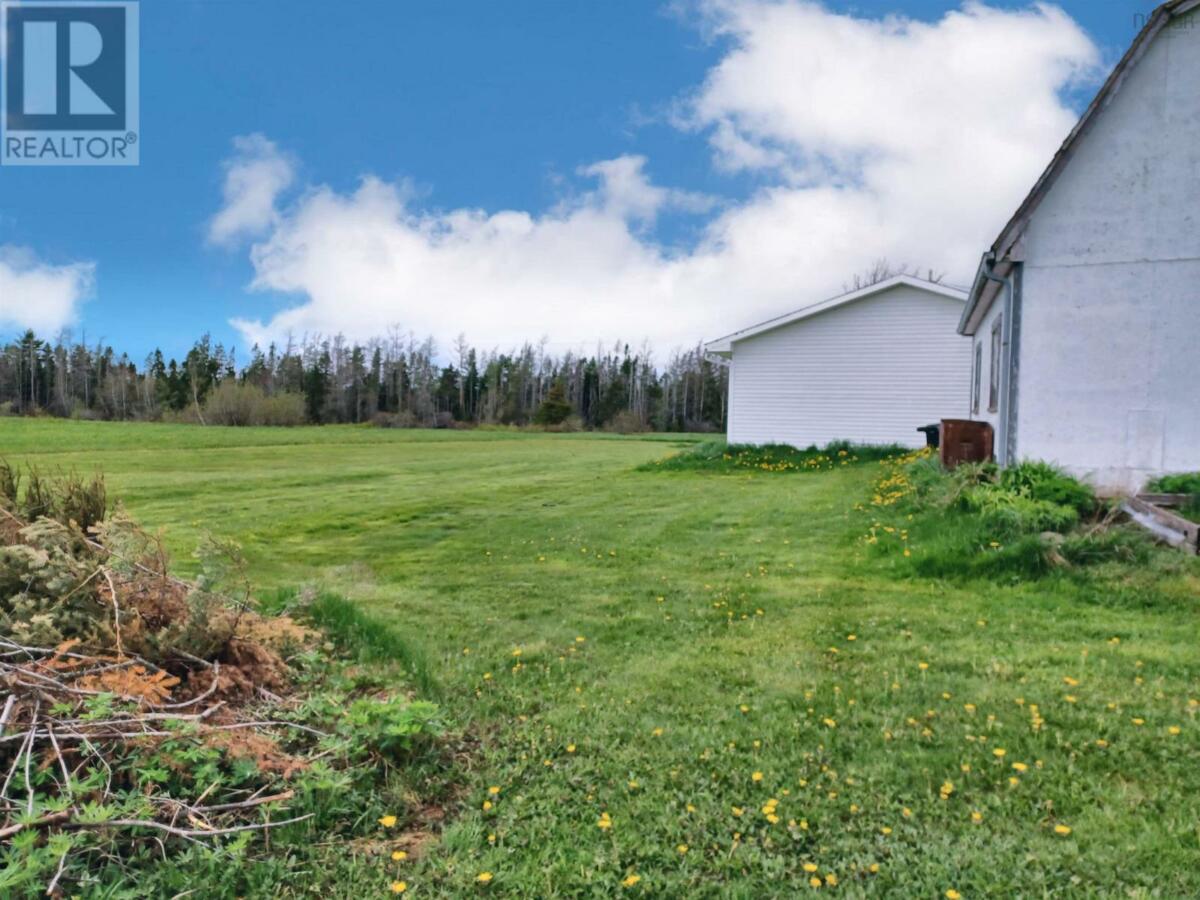