Situated only 10 minutes from Red Deer in the desirable subdivision of the Palisades in Penhold, this stylish Laebon Homes "Paxton" 2 storey floor plan offers a wide open living space, large windows, 2nd floor laundry, and a large bonus room! The main floor features vinyl plank flooring throughout, and a beautiful kitchen offering raised cabinetry, stainless steel appliances, a large island with eating bar, and a large walk in pantry. The adjacent eating area has sliding patio doors that lead out to the deck and private back yard, which can be vinyl fenced and landscaped by the builder at an additional cost. Head upstairs to find two nicely sized kids/spare rooms that share a large 4 pce bath, and a large master bedroom with its own private 4 pce ensuite and huge walk in closet. Laundry is conveniently located near the bedrooms, and the large and bright bonus room gives you additional living space to enjoy. If you need more space, the builder can complete the basement development to their spec plan or your own custom design! Allowances can also be built in for blinds and a washer & dryer if desired. Front sod and rear topsoil to grade are already included in the price. GST is also already included in the purchase price. Live worry free thanks to a full 1 year builder warranty and a 10 year Alberta New Home Warranty. Taxes have yet to be assessed. This home has an estimated completion date of September 2022. Home is under construction and viewings are not possible at this time. Photos are of a previous home built with the same floor plan, finishes will not be identical to photos. (id:26763)

The freshest crime data from Statistics Canada are from 2020. There were 745 crime incidents. The overall crime rate is 7,001.88. Rate is the amount of incidents per 100,000 population. Comparing to other Canadian cities it has Below Average rate in 2020. Year by year change in the total crime rate is -13.0%

The closest Bus station is NB LAURA AVE @ LAKE ST in 9.09 km away from this MLS® Listing.

Unemployment rate in the area around Listing # A1233104 is 10.7 which is Above Average in comparison to the other province neighbourhoods.

This real estate is located in Palisades where population change between 2011 and 2016 was 38%. This is High in comparison to average growth rate of this region.

Population density per square kilometre in this community is 619.9 which is Average people per sq.km.

Average size of families in the area is 2.9. This is Average number in comparison to the whole region. Percent of families with children is 62.2% and it is Above Average. % of Married or living common law is around 66.6% and it is High.

Average age of the population is 32.5. This percentage is Low in comparison to other BC cities.

Average Owner payments are Above Average in this area. $1549 owners spent in average for the dwelling. Tenants are paying $1285 in this district and it is Above Average comparing to other cities. 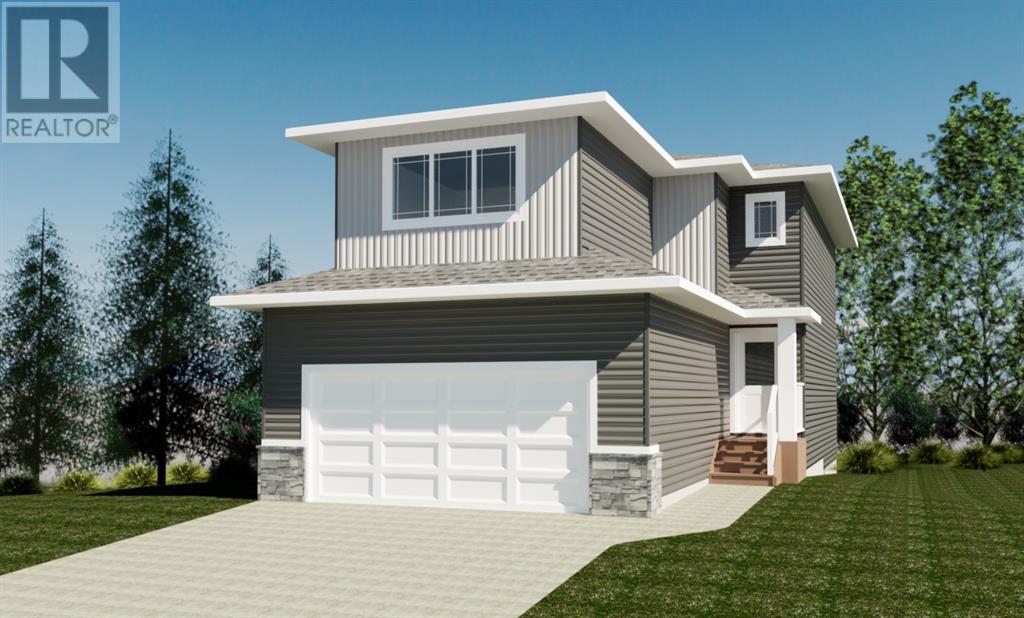 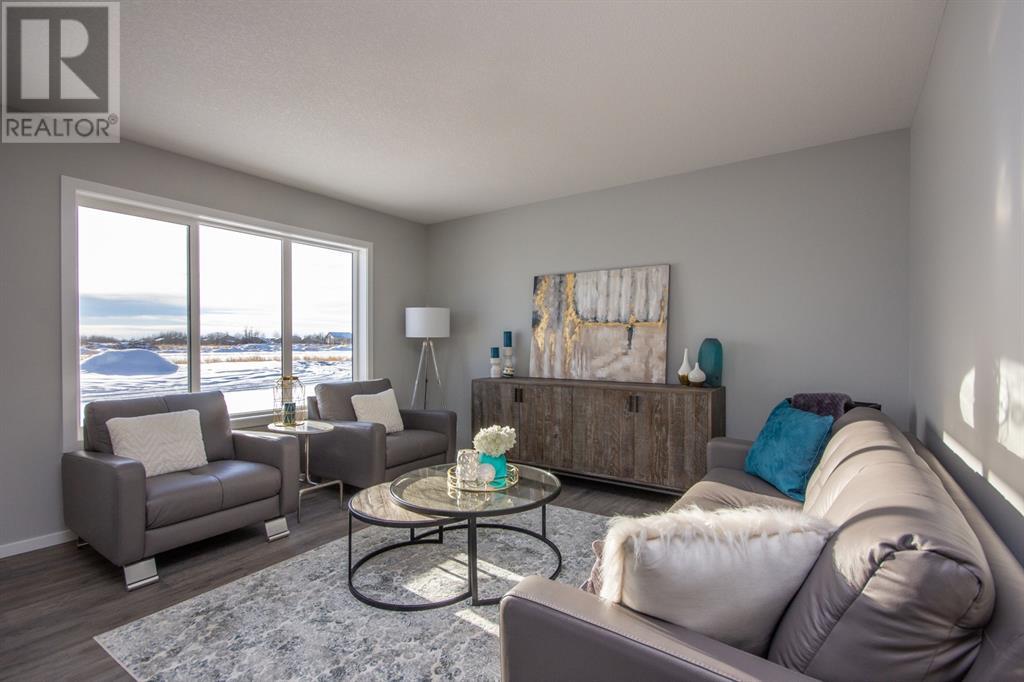 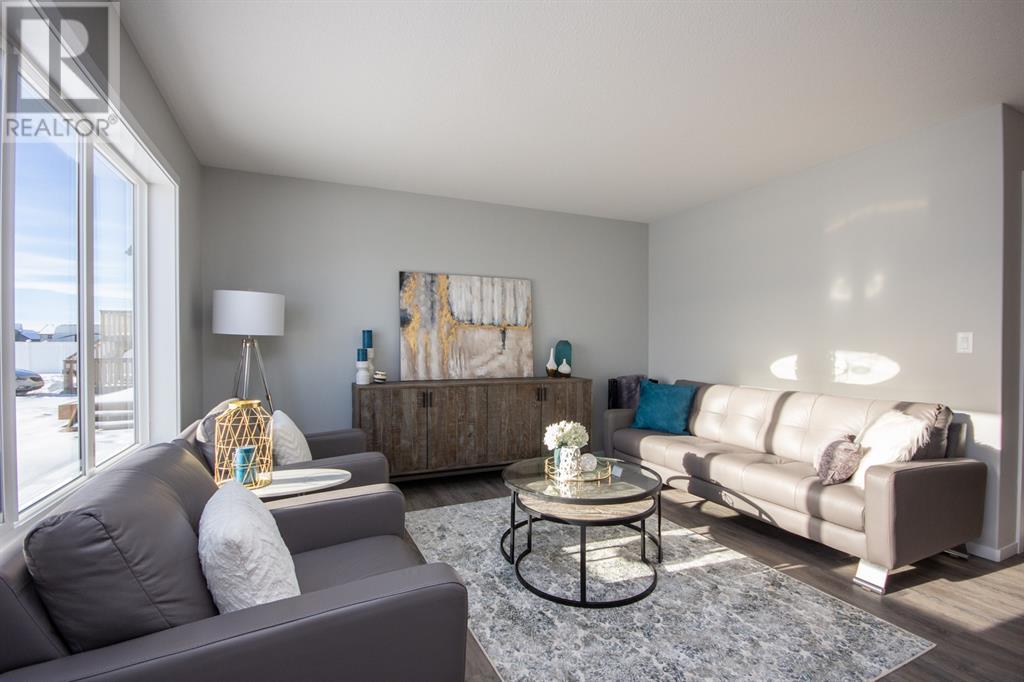 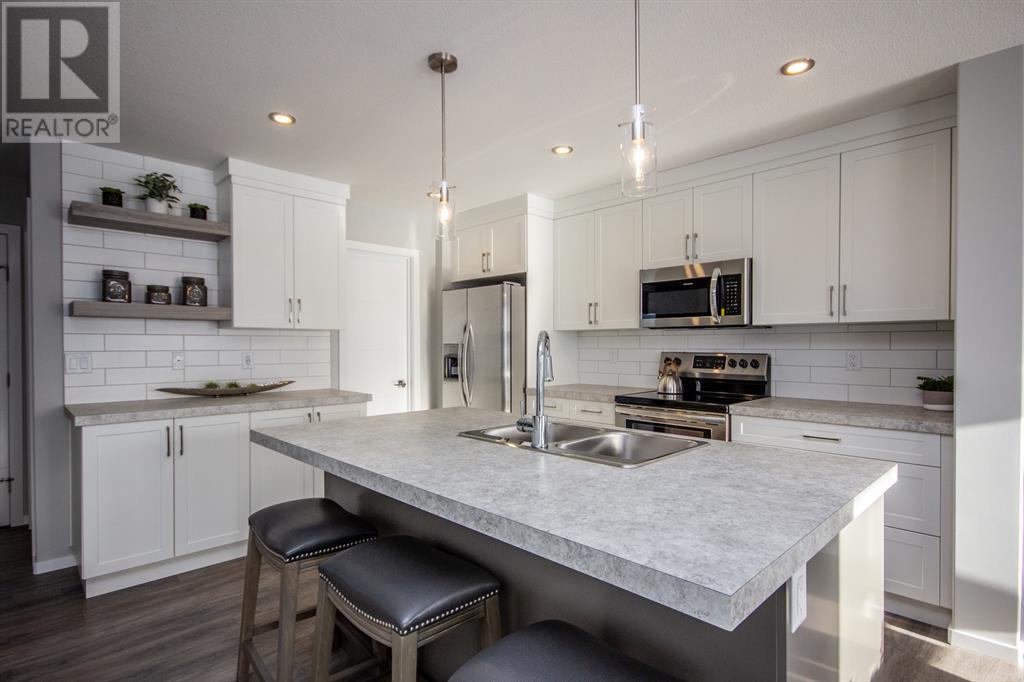 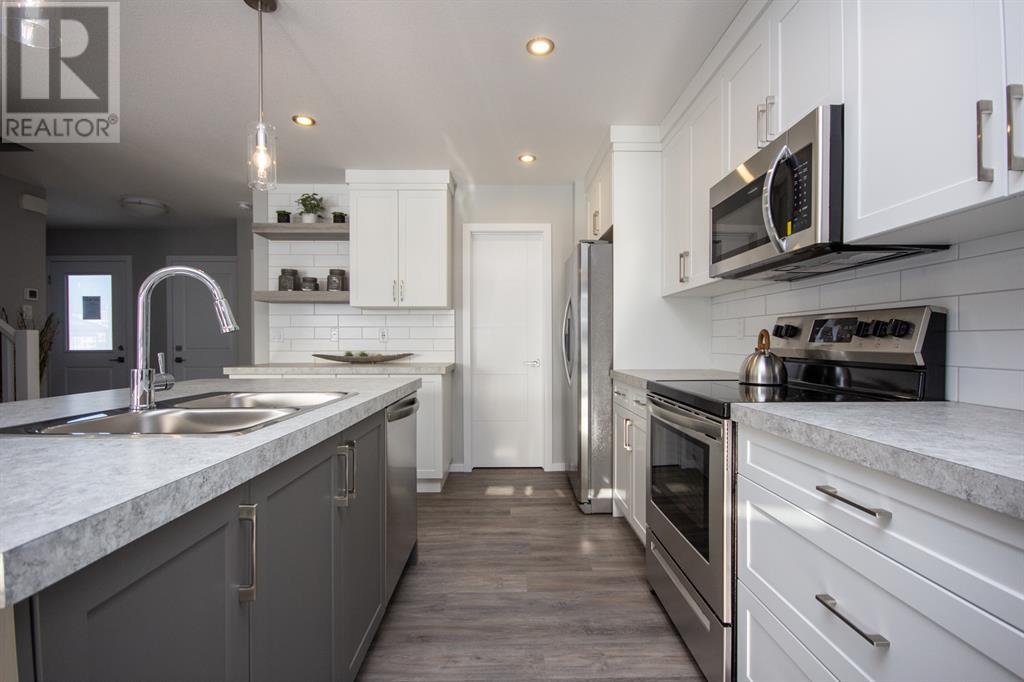 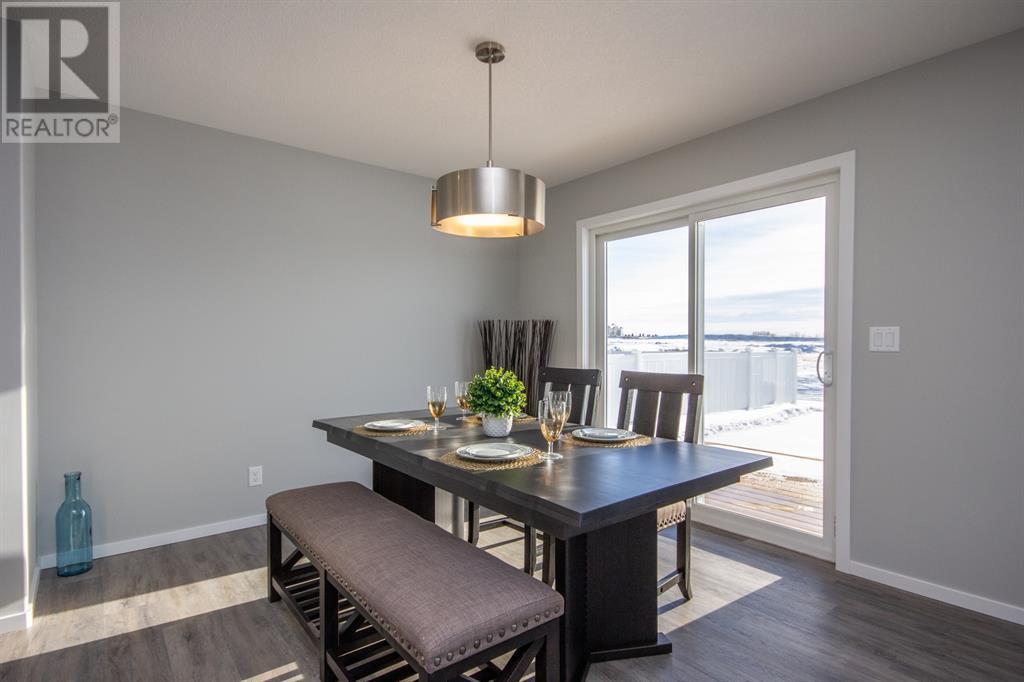 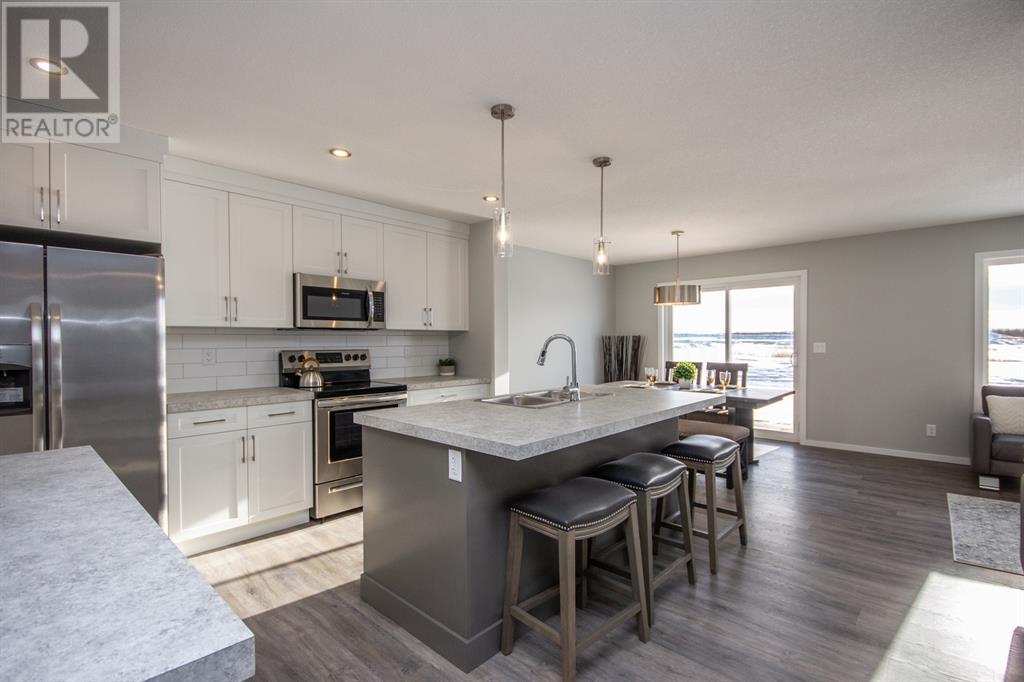 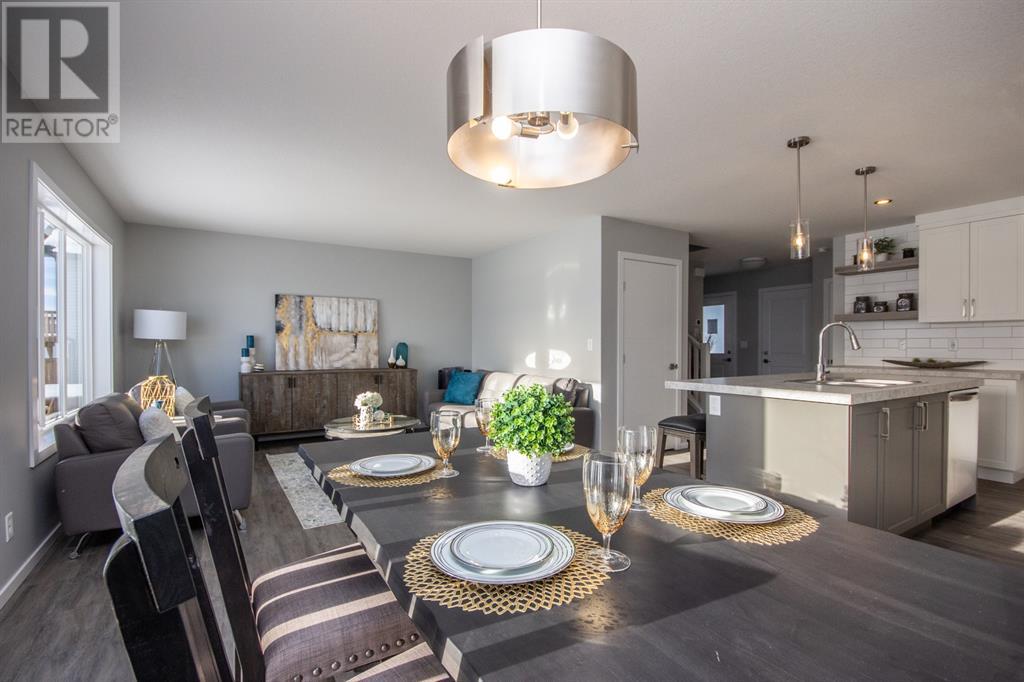 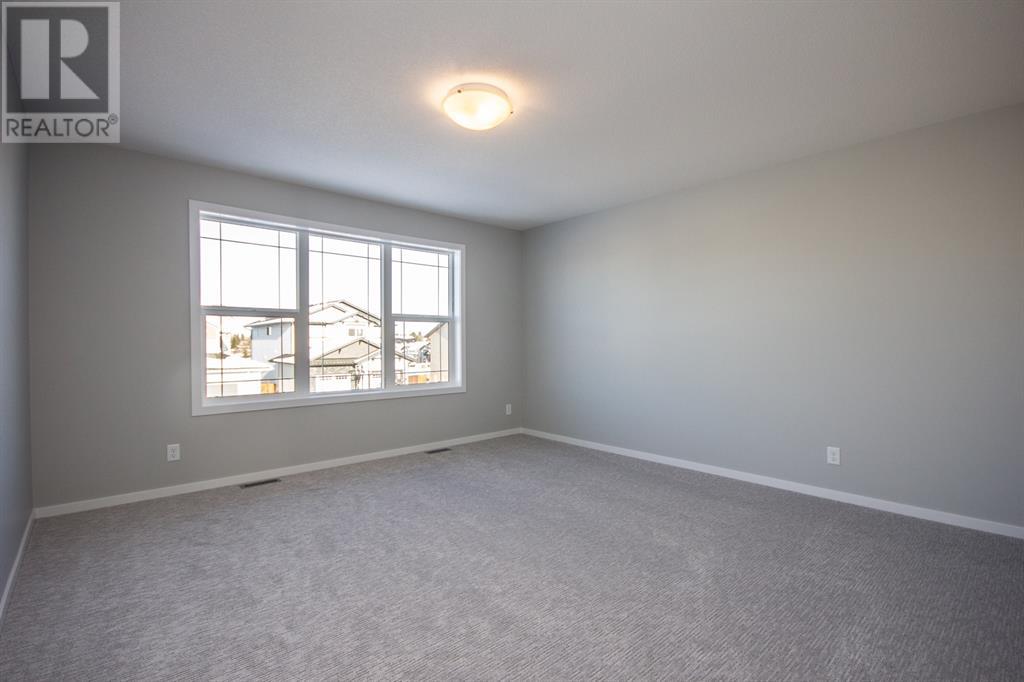 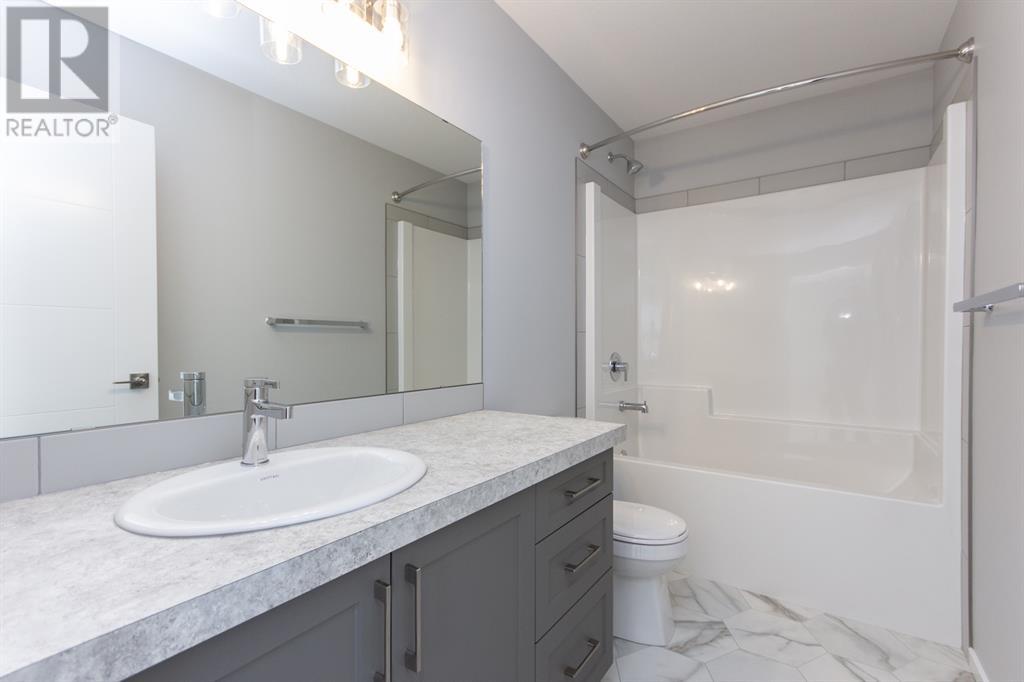 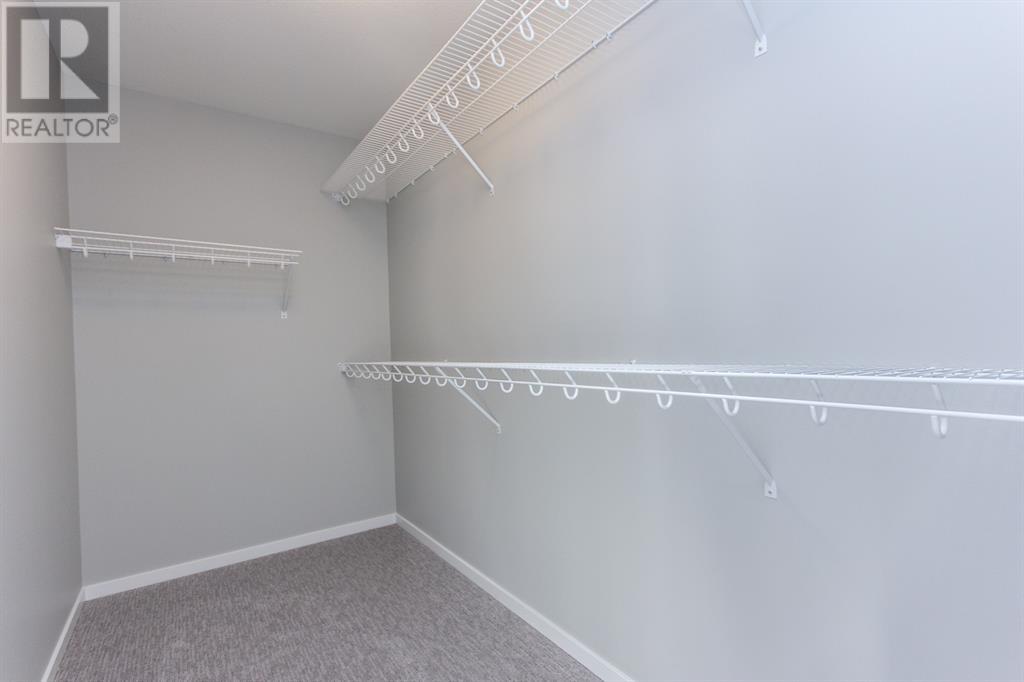 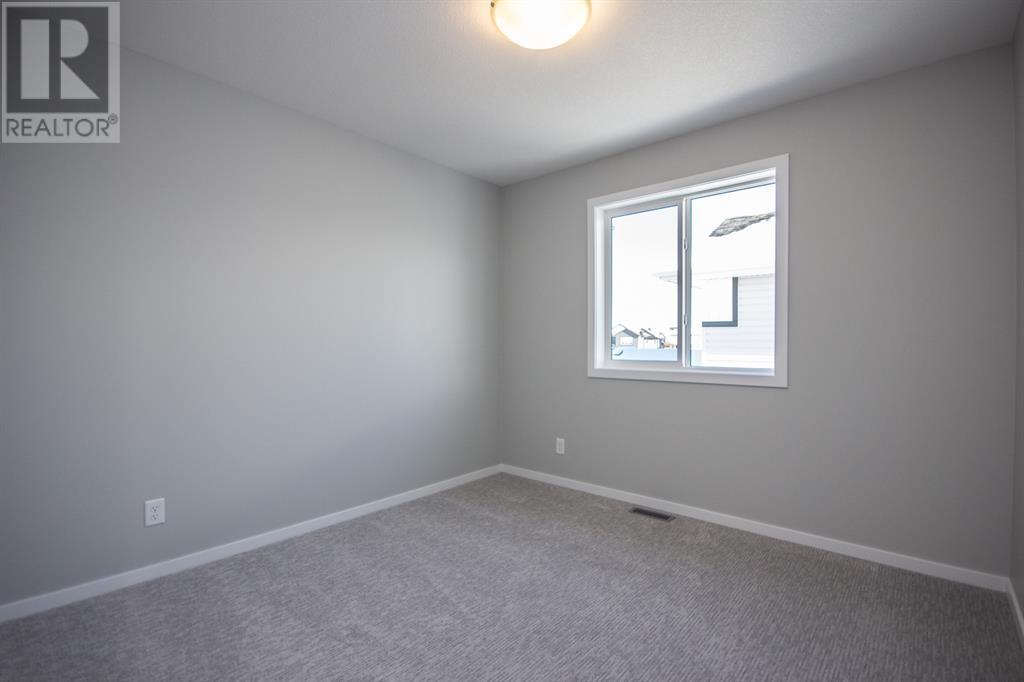 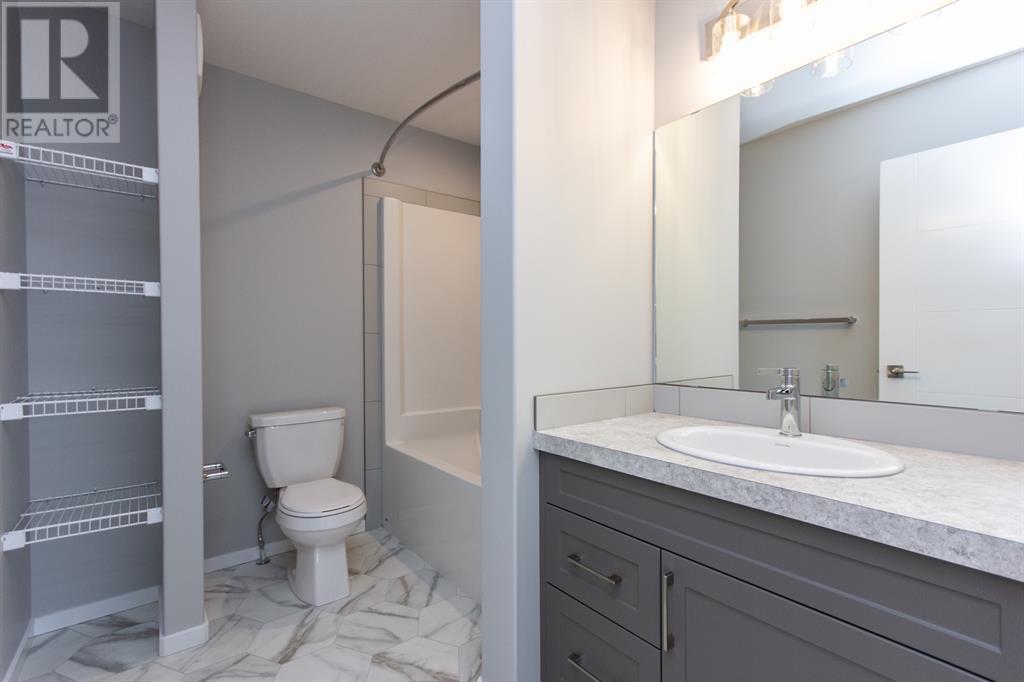 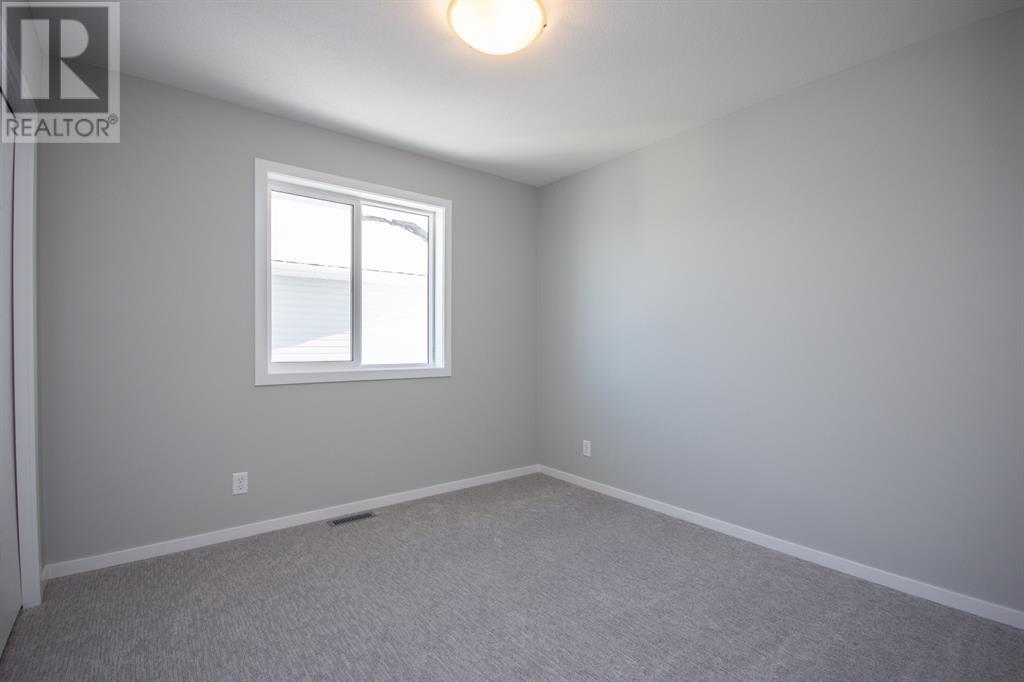 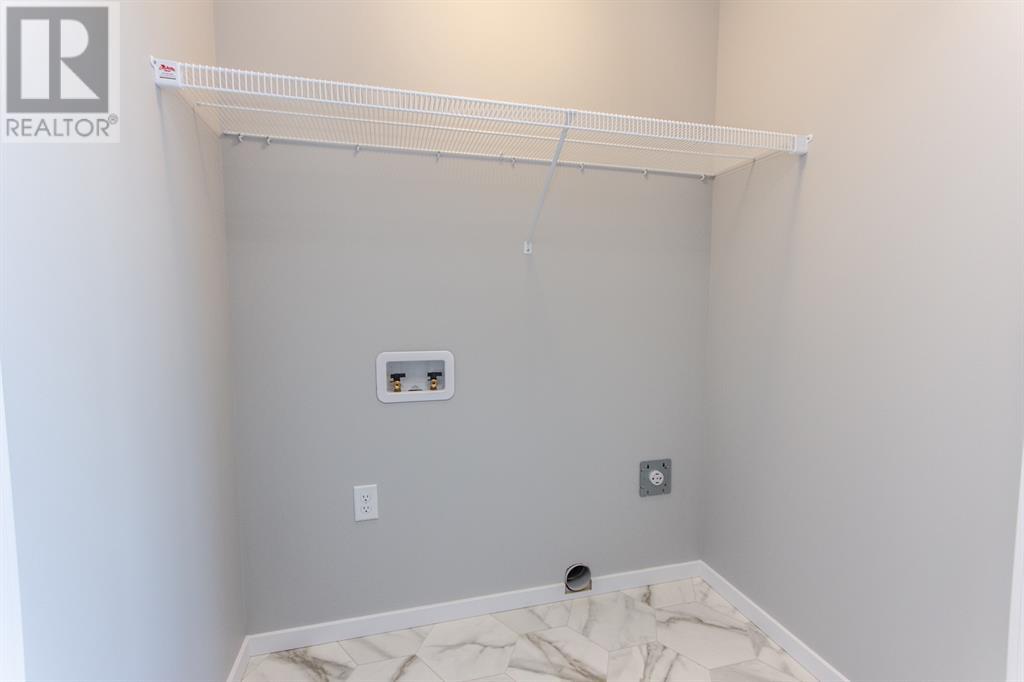 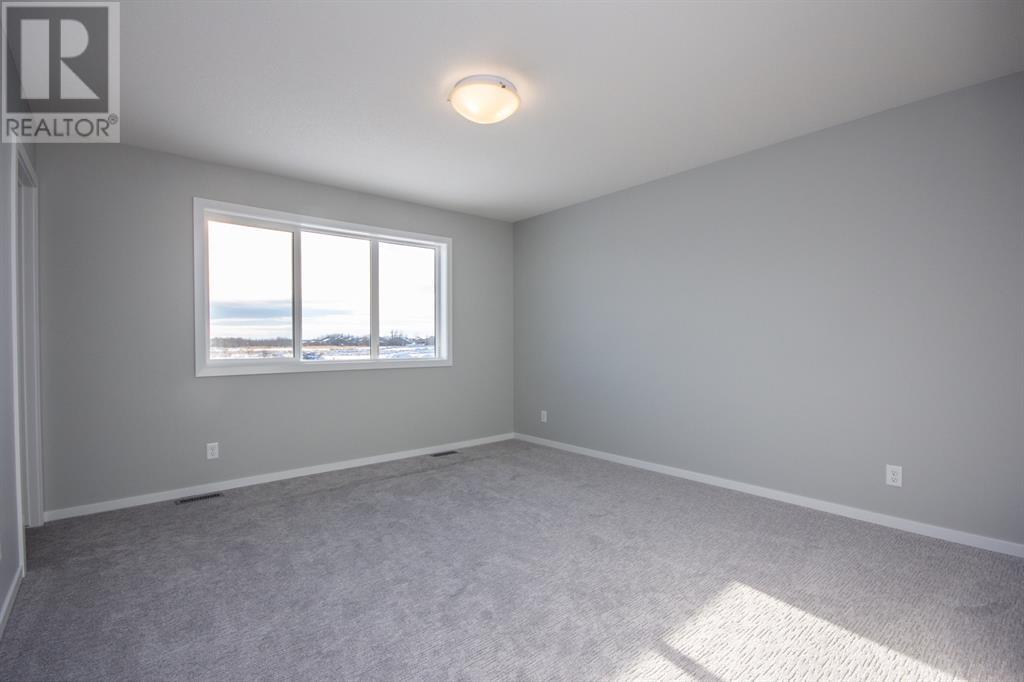