Great business opportunity! Currently operating as a Beauty Salon, there's lots of potential for any retail business. The building has had MANY upgrades over the past few years including new siding & insulation, new metal roof & windows, bathroom, and flooring and 2 ductless heat pumps. There is not foundation, structure is on sono tubes. Heating costs average $140/month. Located within the heart of the community, this property is on town sewer & water. Don't miss out, call today! (id:26763)

The closest Elementary independent school to this home for sale located at 116 Church Street is St. John Valley Mennonite School with School's rating No Rating, located 14.37 km from this home.

The freshest crime data from Statistics Canada are from 2020. There were 1,693 volation disturbances in this neighbourhood. The overall crime rate near the address - 116 Church Street, Bath, NB is 7,967.43. Rate is the amount of incidents per 100,000 population. Comparing to other Canadian cities it has Above Average rate in 2020. Year by year change in the total crime rate is 21.10%

The closest Bus station is Kingsclear Consolidated School in 87.6 km away from this listing with - MLS® NB077144.

Unemployment rate in the area around MLS® Listing # NB077144 is 12.5 which is High in comparison to the other province neighbourhoods.

This real estate is located in 116 Church Street where population change between 2011 and 2016 was -10.5%. This is Low in comparison to average growth rate of this region.

Population density per square kilometre in this community near the address 116 Church Street, Bath, NB is 237.9 which is Below Average people per sq.km.

Average size of families in the area adjacent to home for sale 116 Church Street is 2.8. This is Below Average number in comparison to the whole region. Percent of families with children near by the MLS® - MLS® NB077144 is 65.2% and it is Above Average. % of Married or living common law is around 45.8% and it is Low.

Average age of the population close to the 116 Church Street is 47.3 . This percentage is High in comparison to other BC cities.

Average value of dwellings in this neighbourhood around 116 Church Street, Bath, NB is $79761 and this is Low comparing to other areas in British Columbia

Average Owner payments are Low in the area adjacent to 116 Church Street. $564 owners spent in average for the dwelling. Tenants are paying $557 in this district close to MLS® NB077144 and it is Low comparing to other cities.

30.6% of Population in this district near the 116 Church Street are Renters and it is Above Average comparing to other BC cities and areas. 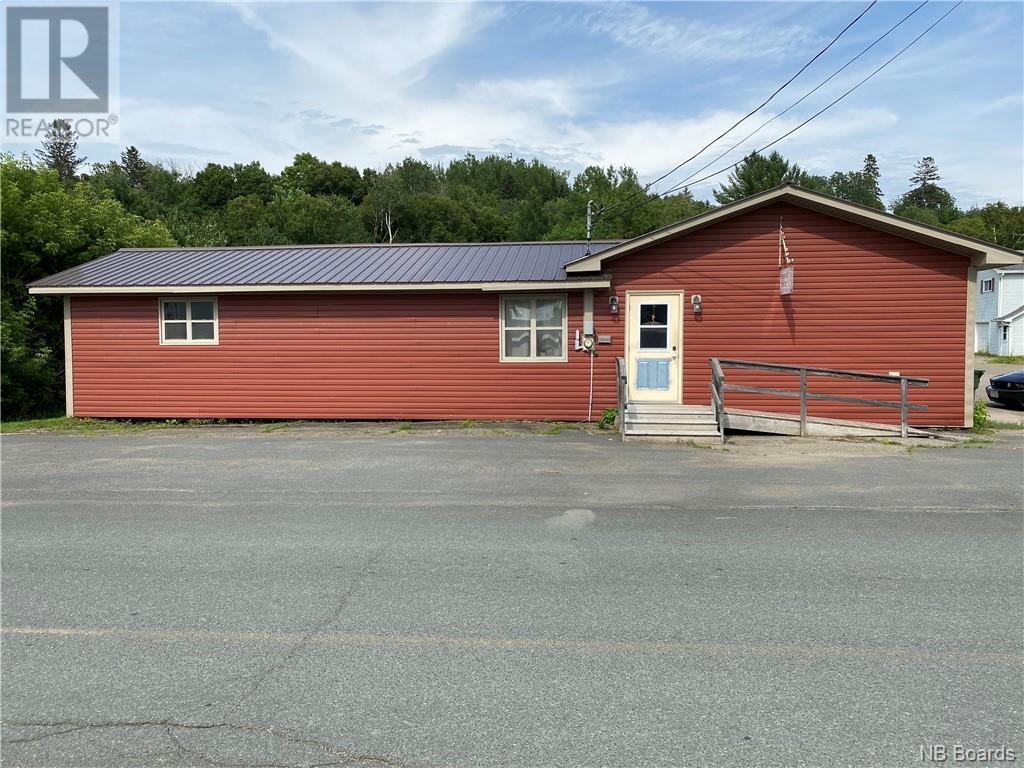 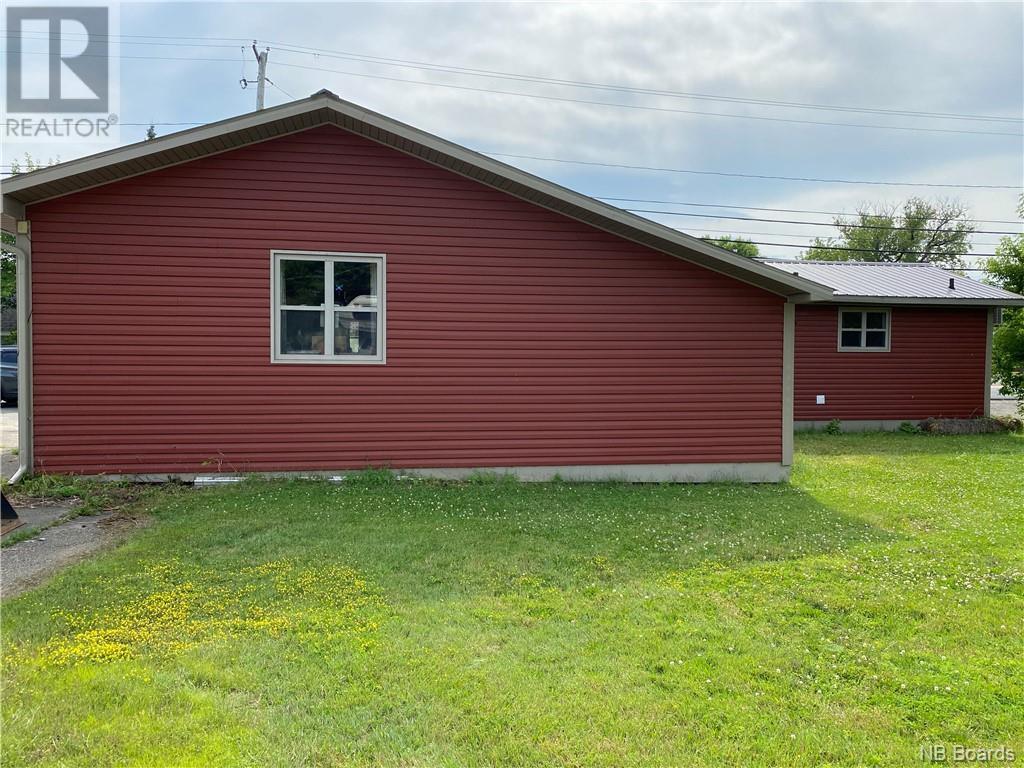 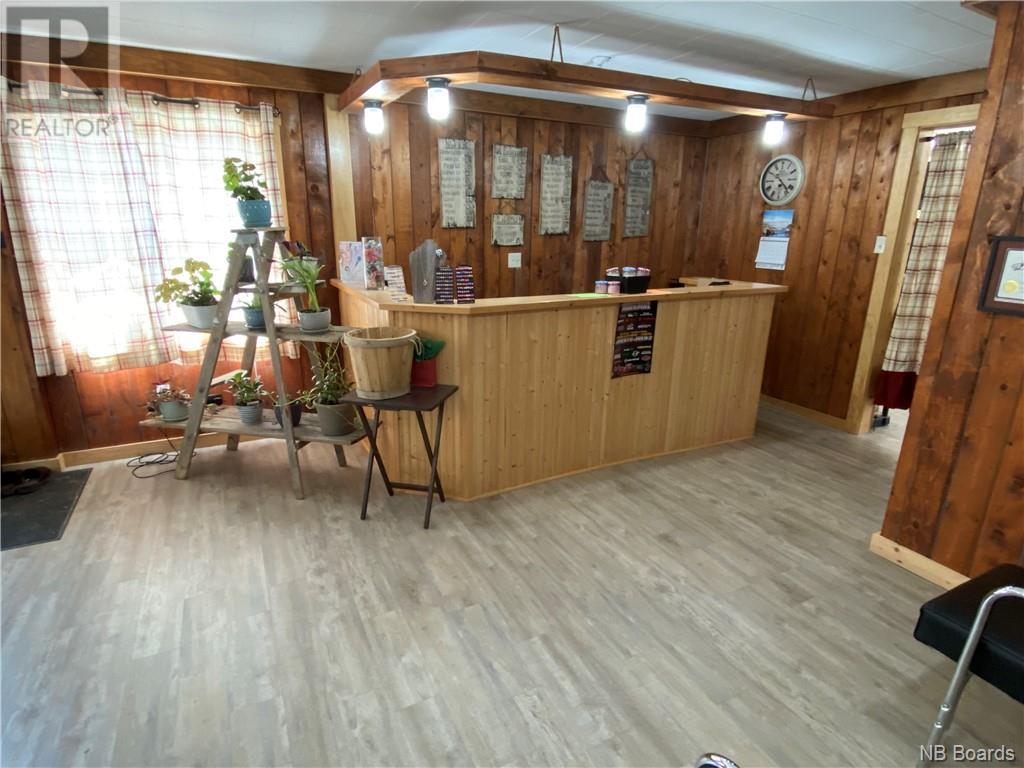 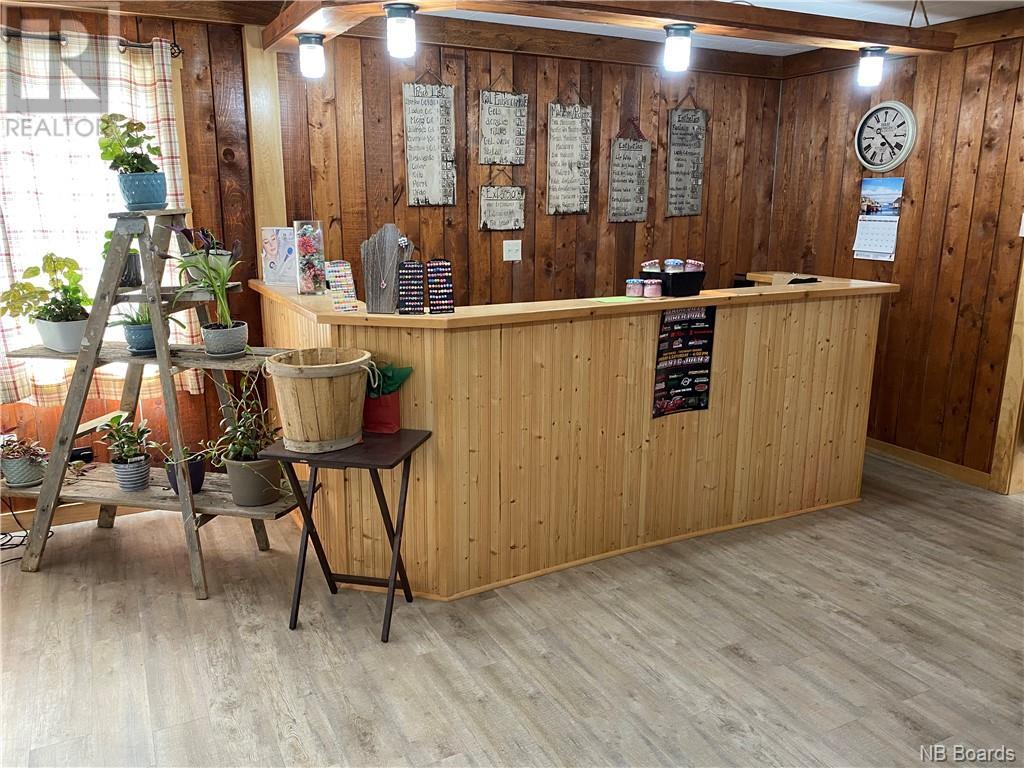 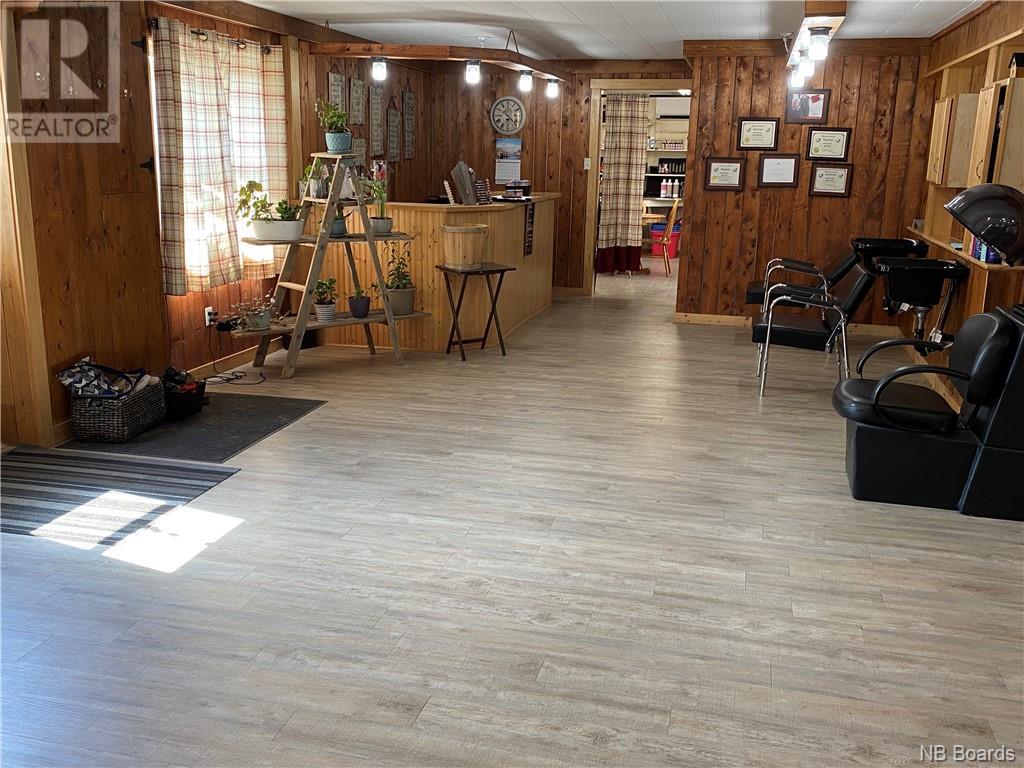 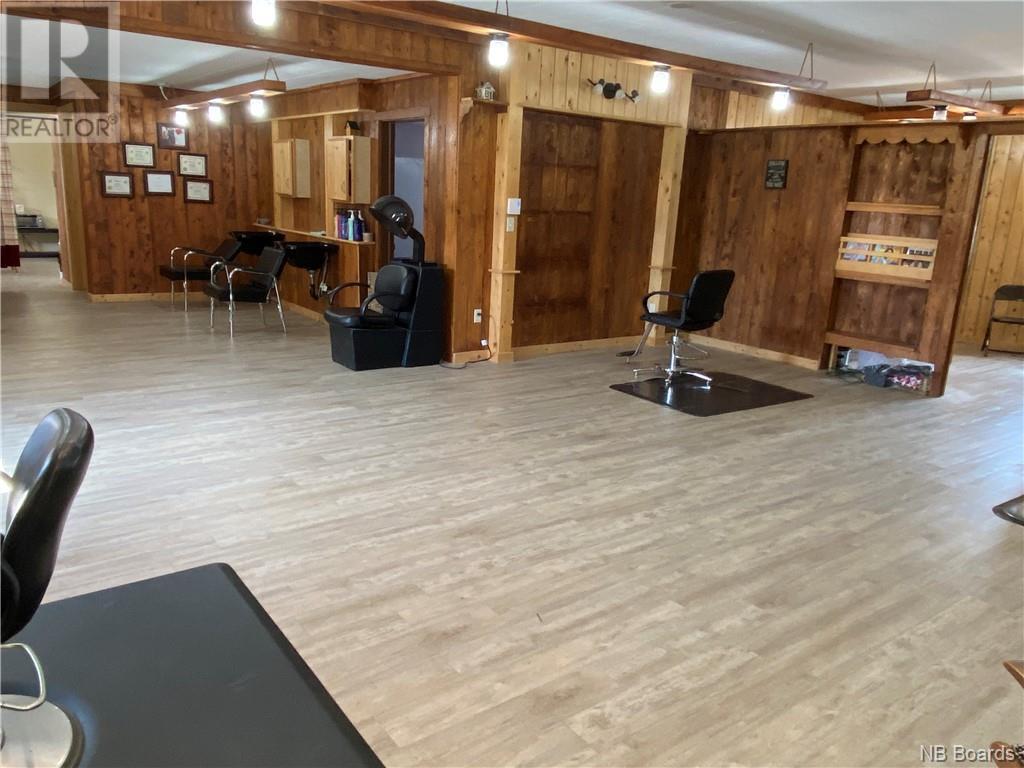 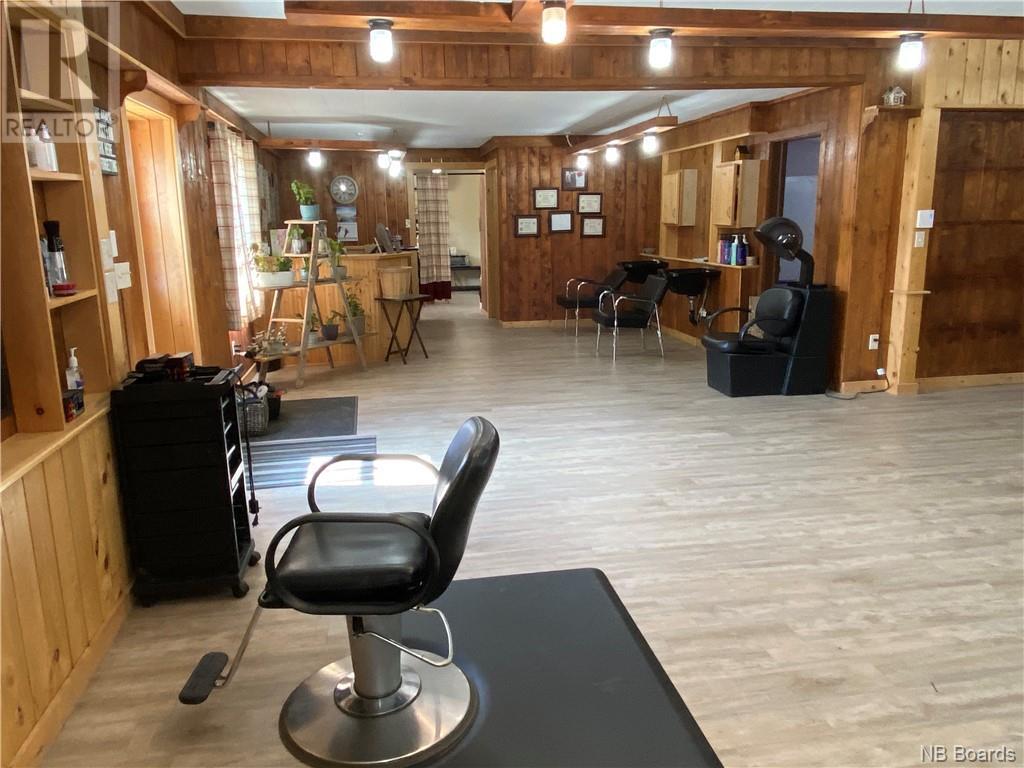 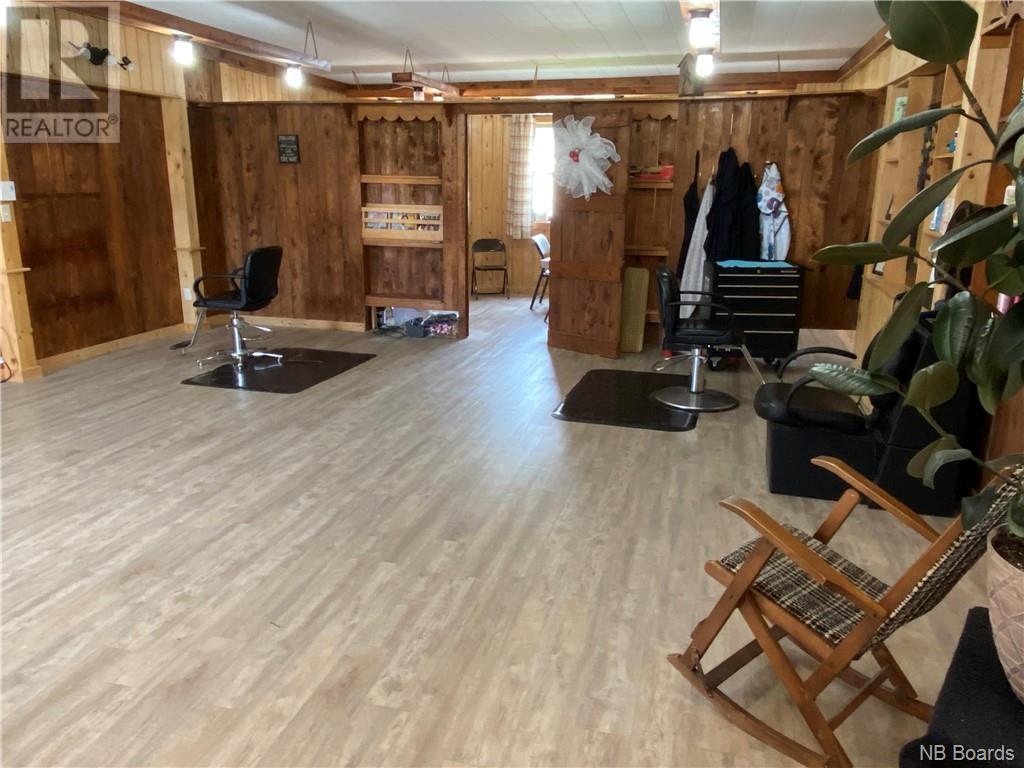 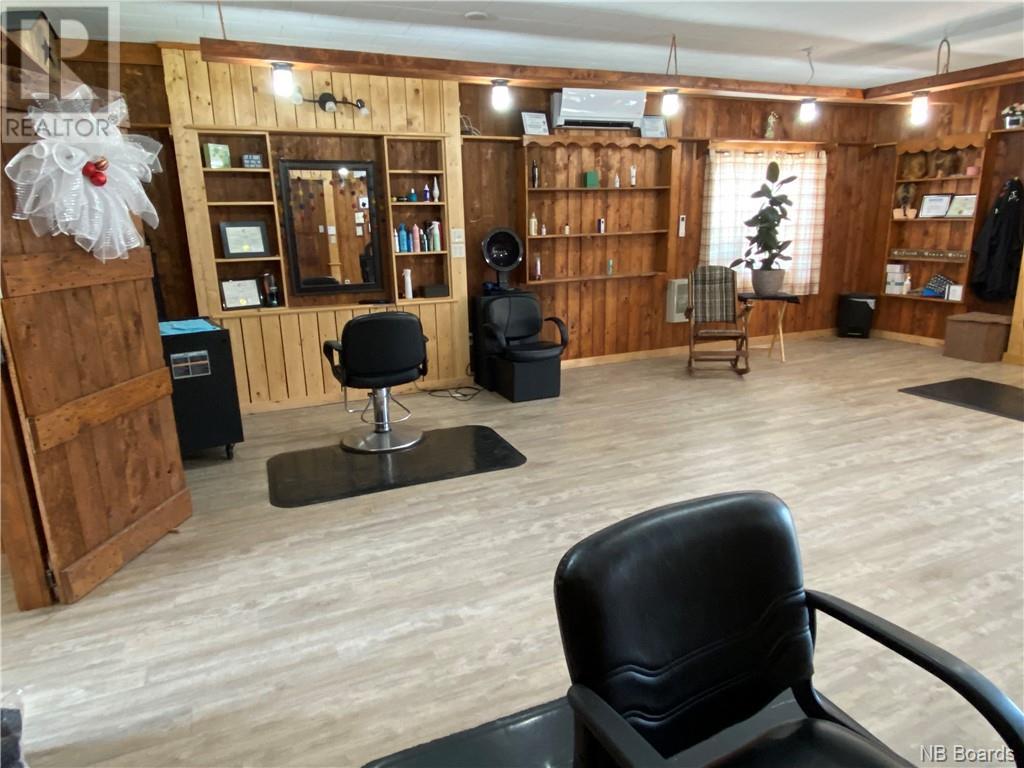 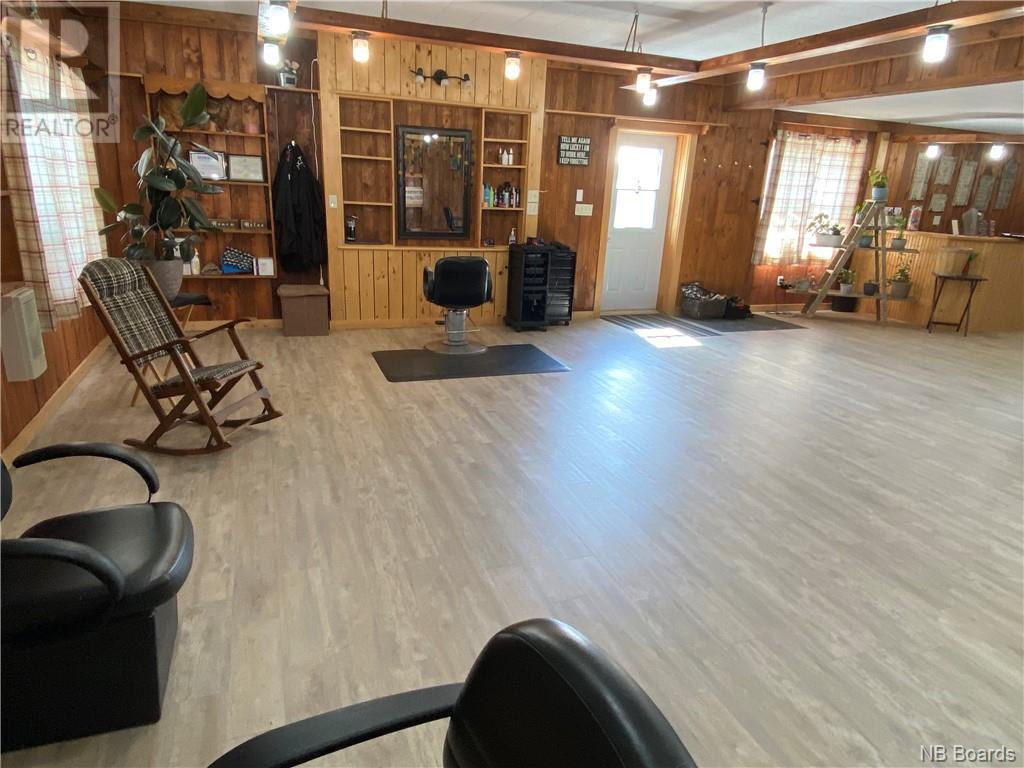 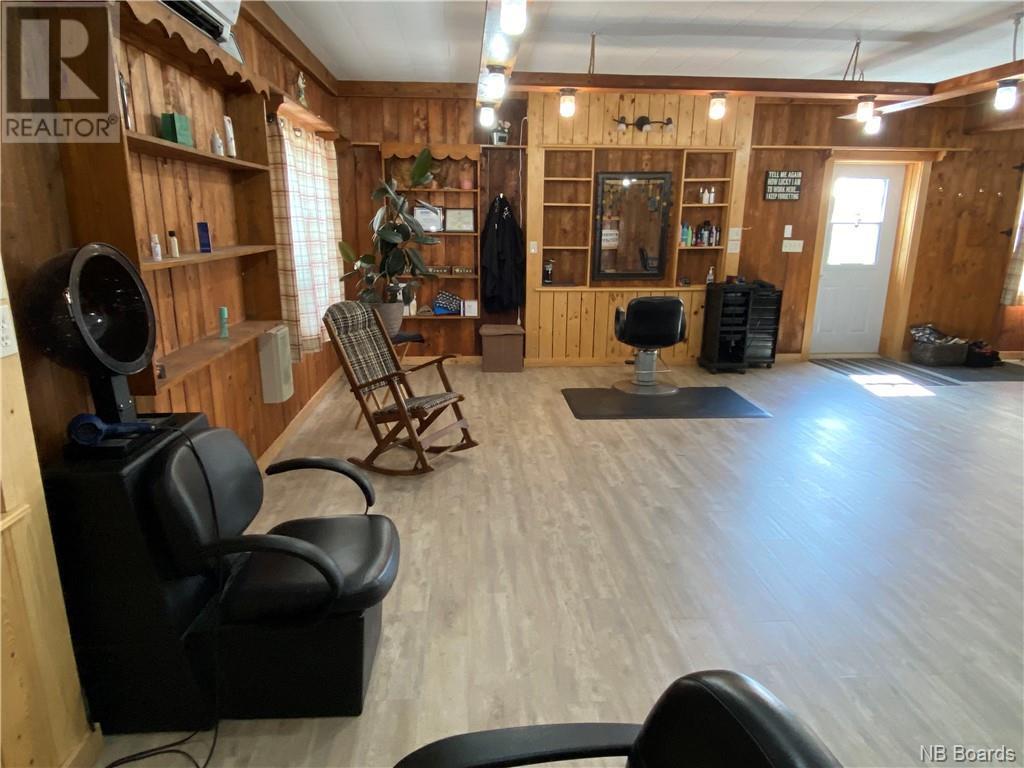 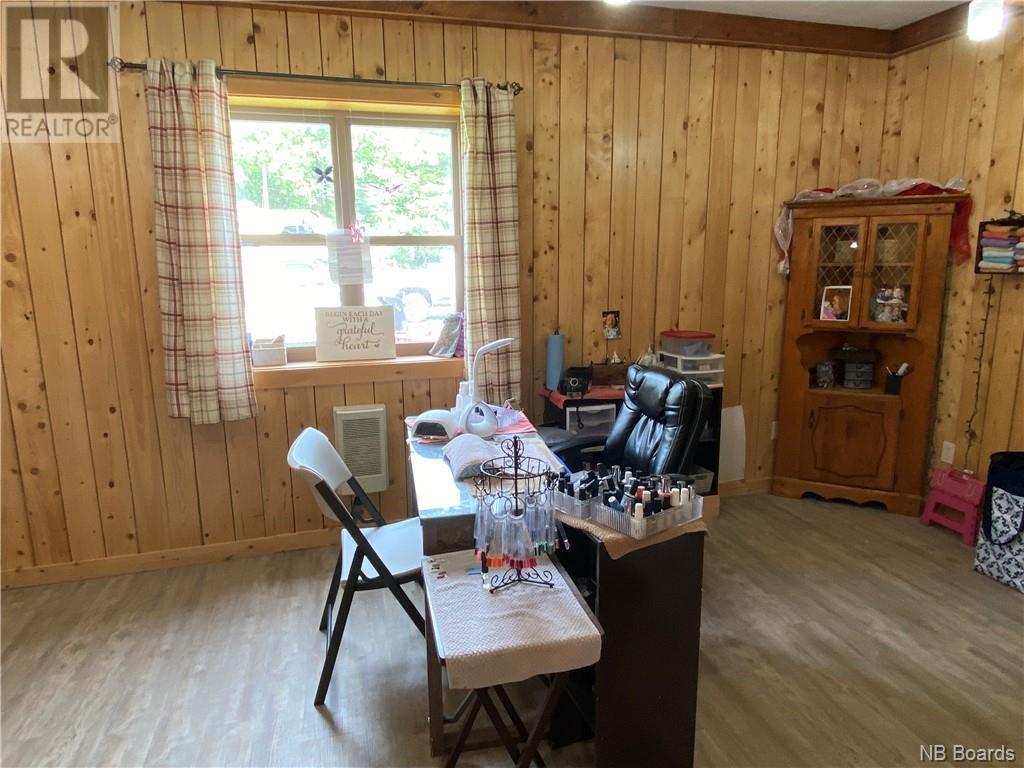 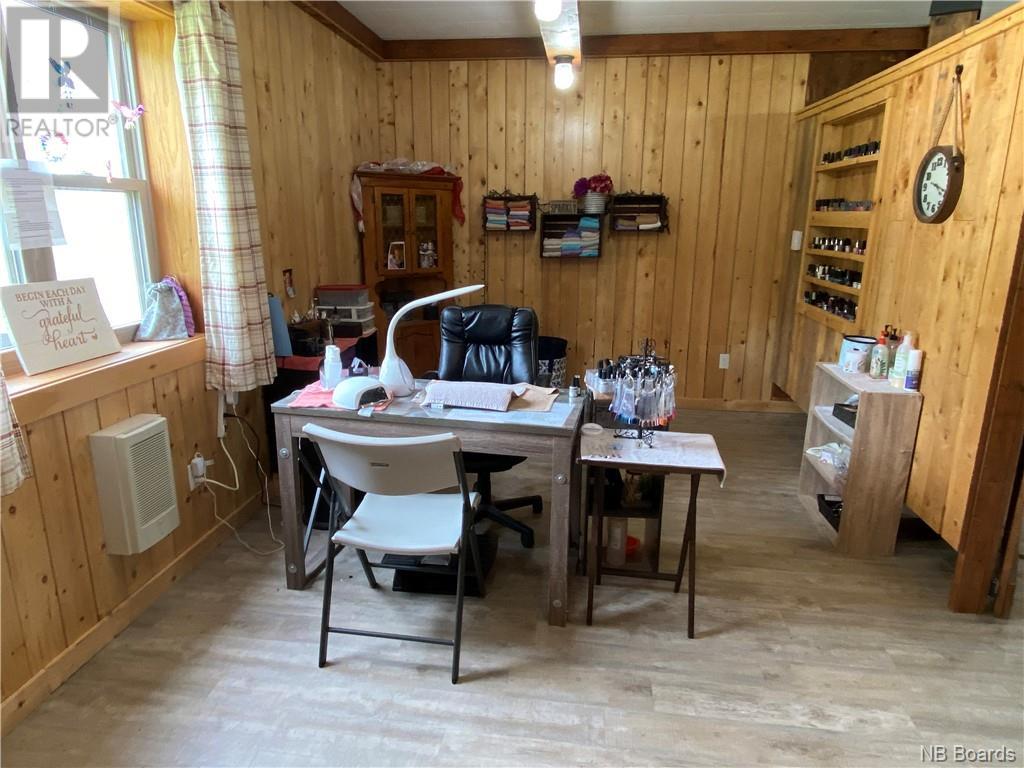 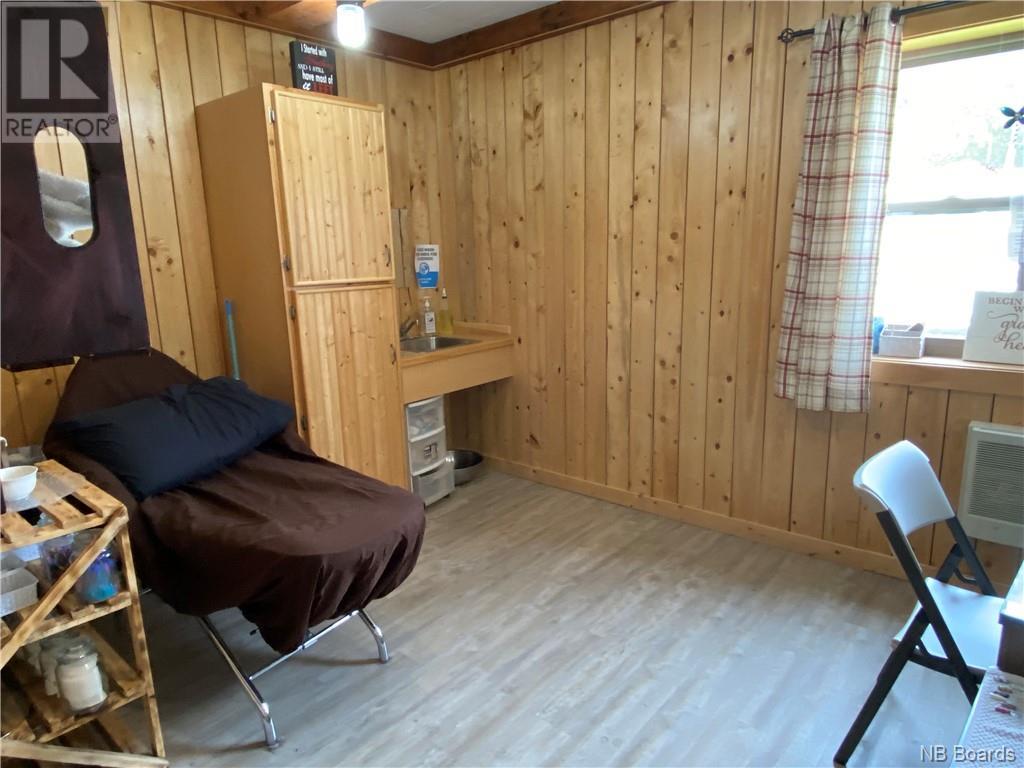 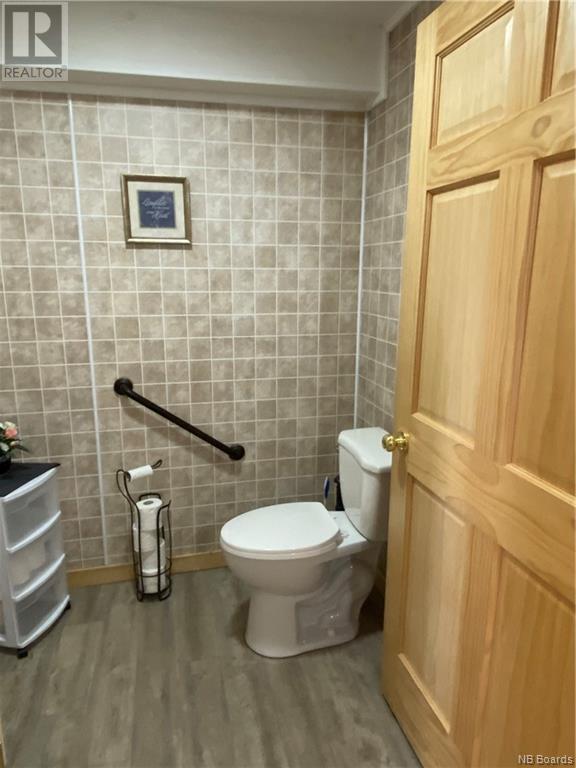 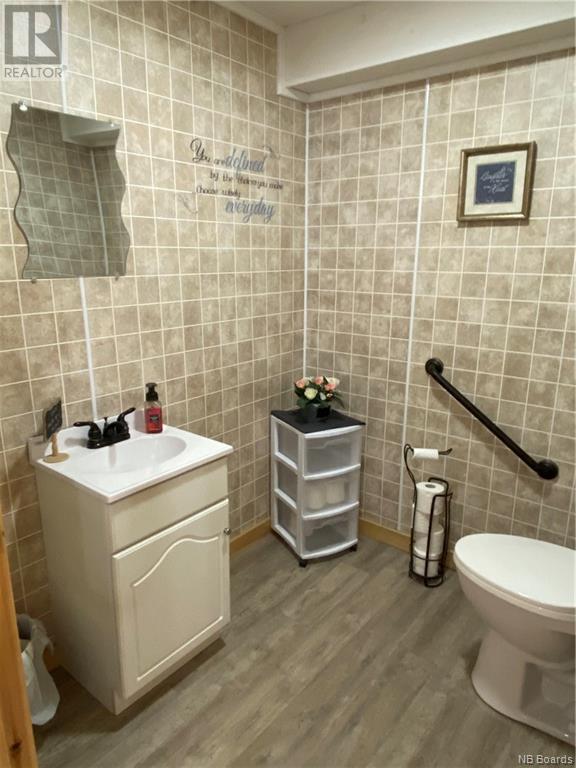 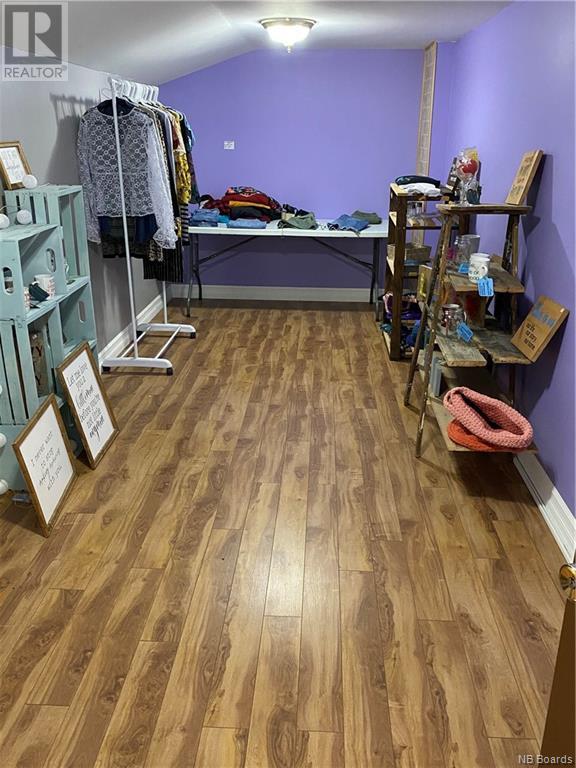 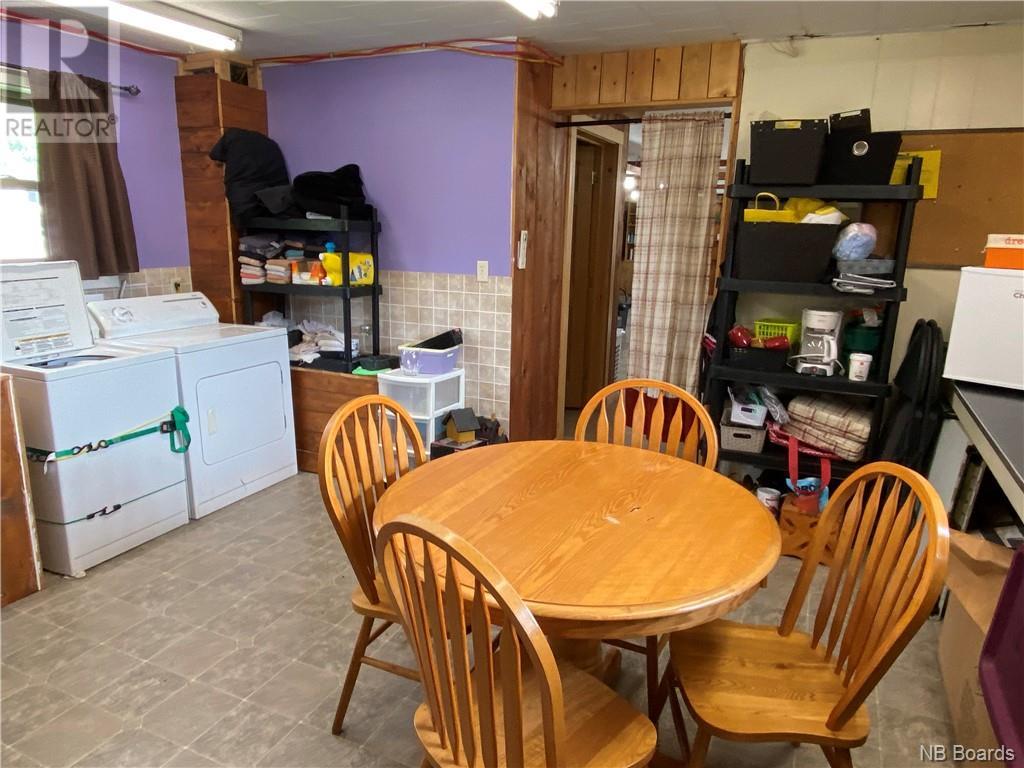 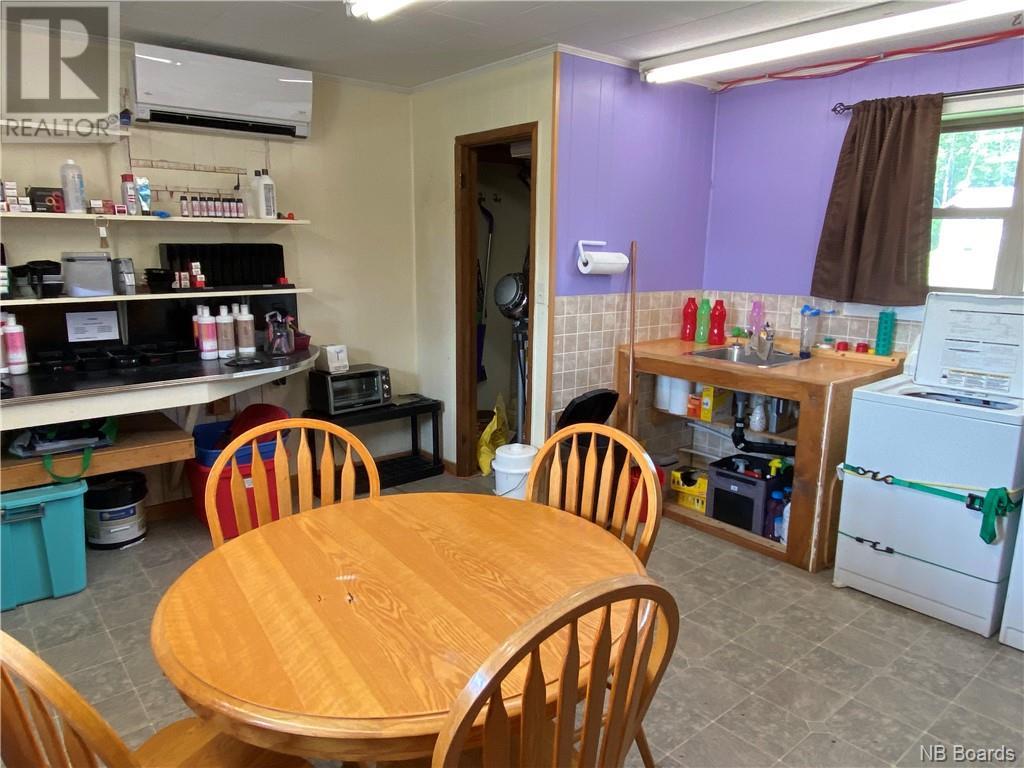 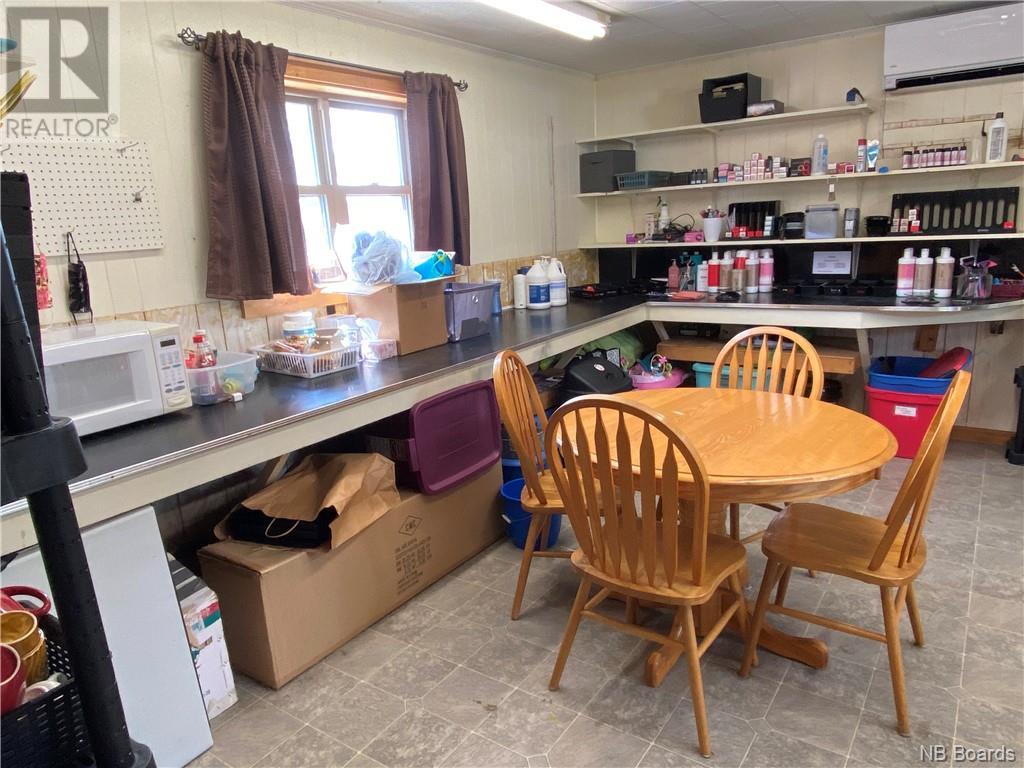 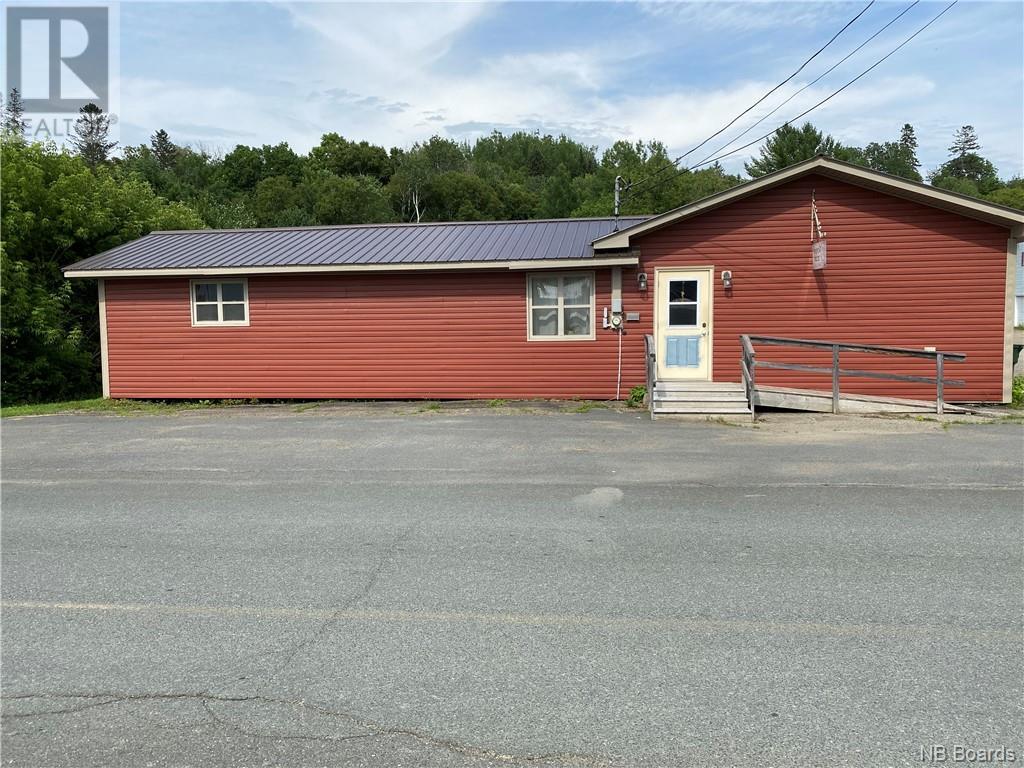 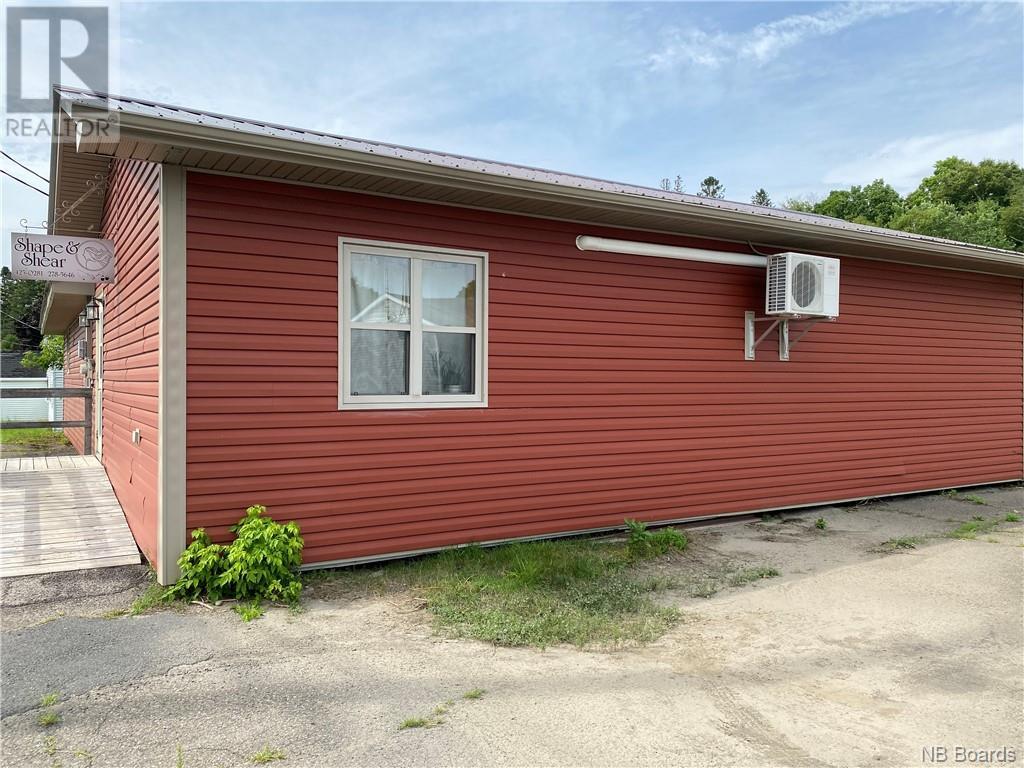 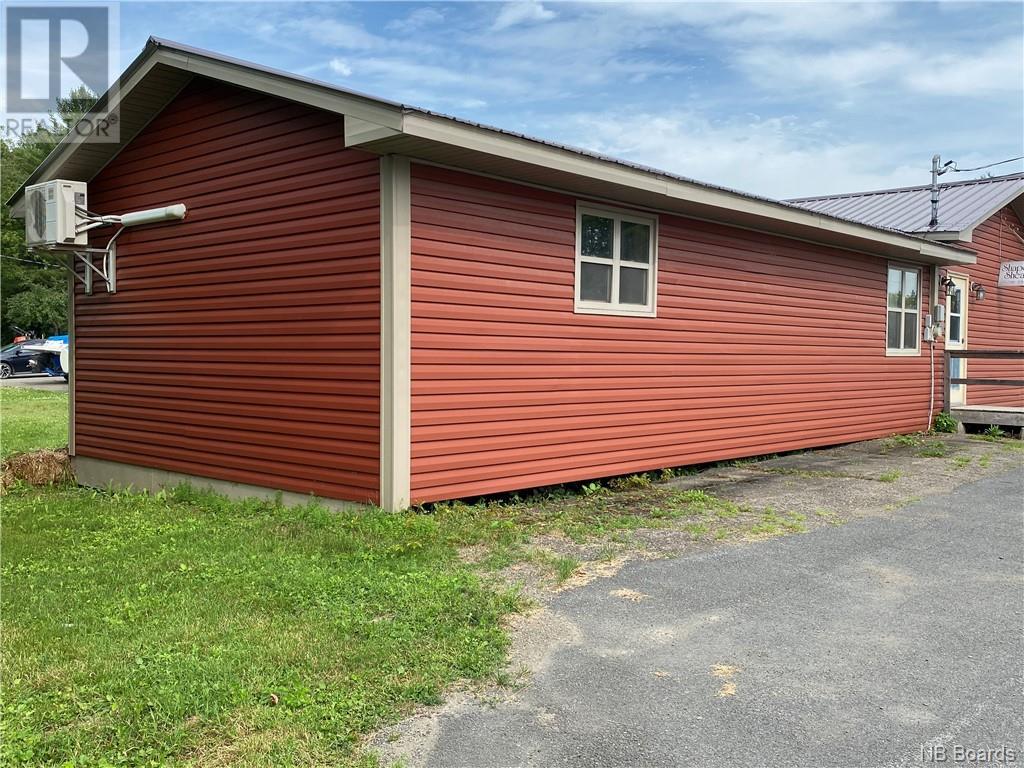