Welcome to 1180 Chemin Val d'Amour, Val dAmour. This front-split bungalow home with country living is situated just 5 minutes drive from the city. The main floor consist of a kitchen, dining room, living room, bathroom, master bedroom with half-bath and walk-in closet, an additional bedroom with ensuite and laundry area.The basement offers a family room, an additional room, a bathroom, two storage room, work shop area and another shop/workshop area. This property offers a mini-split unit, a beautiful backyard with covered deck, a play house for kids, a pool surrounded by a deck and lots of storage sheds. Call now for your viewing. (id:26763)

The closest Bus station is Killarney Lake Lodge in 216.36 km away from this MLS® Listing.

Unemployment rate in the area around Listing # NB077957 is 18.9 which is High in comparison to the other province neighbourhoods.

Population density per square kilometre in this community is 29.8 which is Below Average people per sq.km.

Average size of families in the area is 2.6. This is Low number in comparison to the whole region. Percent of families with children is 50.2% and it is Below Average. % of Married or living common law is around 63% and it is Above Average.

Average Owner payments are Low in this area. $604 owners spent in average for the dwelling. Tenants are paying $562 in this district and it is Low comparing to other cities.

0% of all population in the area around this property using Public Transport which is , 95.5% of using population are using Cars, which is High. 0% of people using Bicycles and it is . 3.1% of population are walking which is Below Average 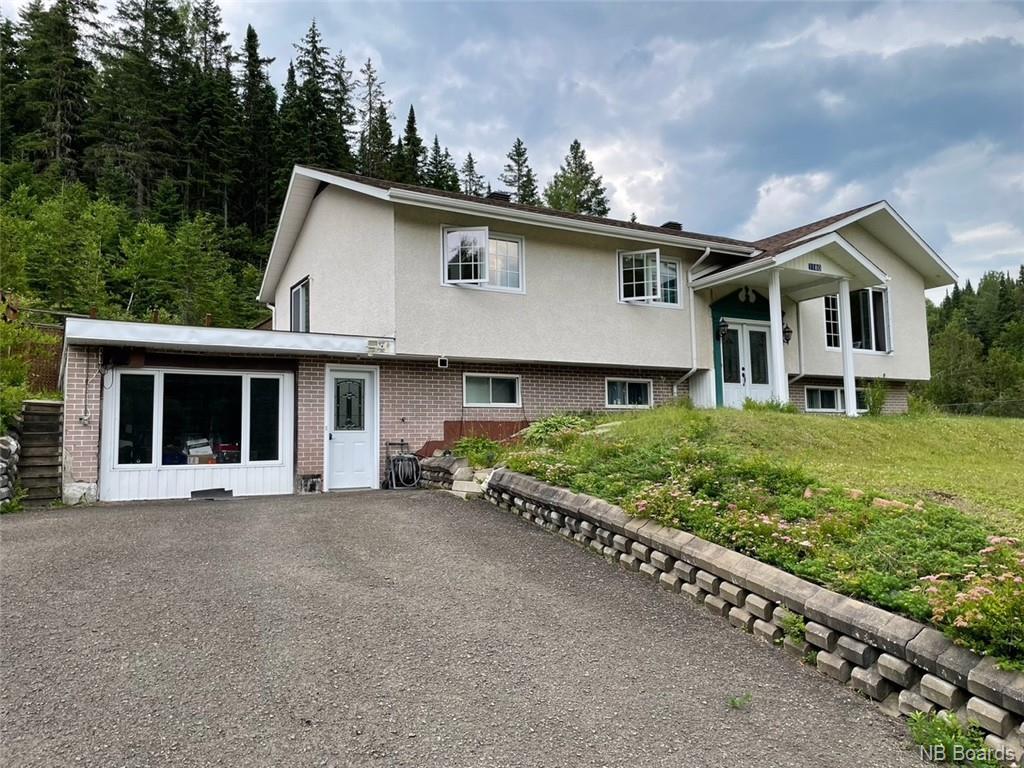 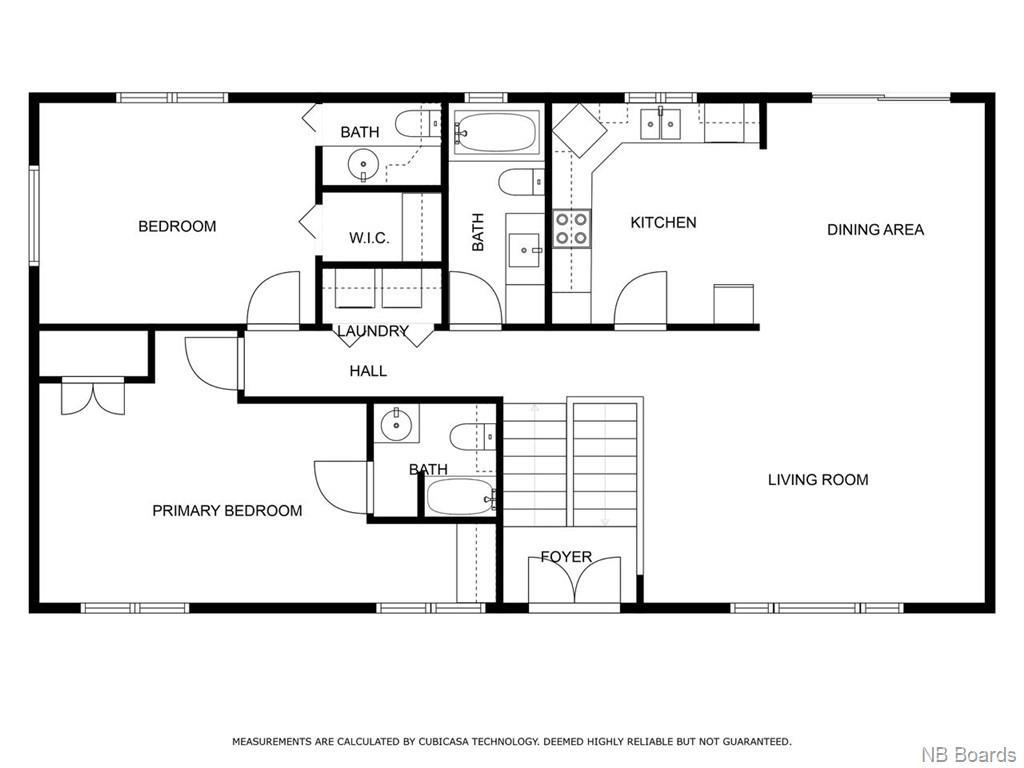 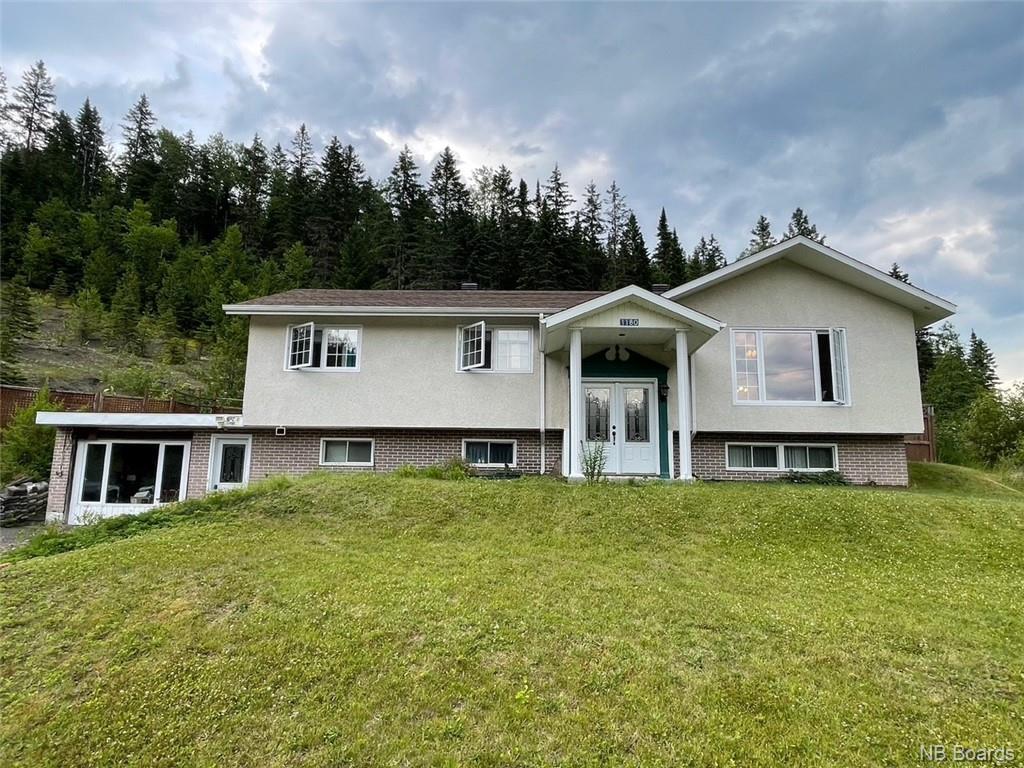 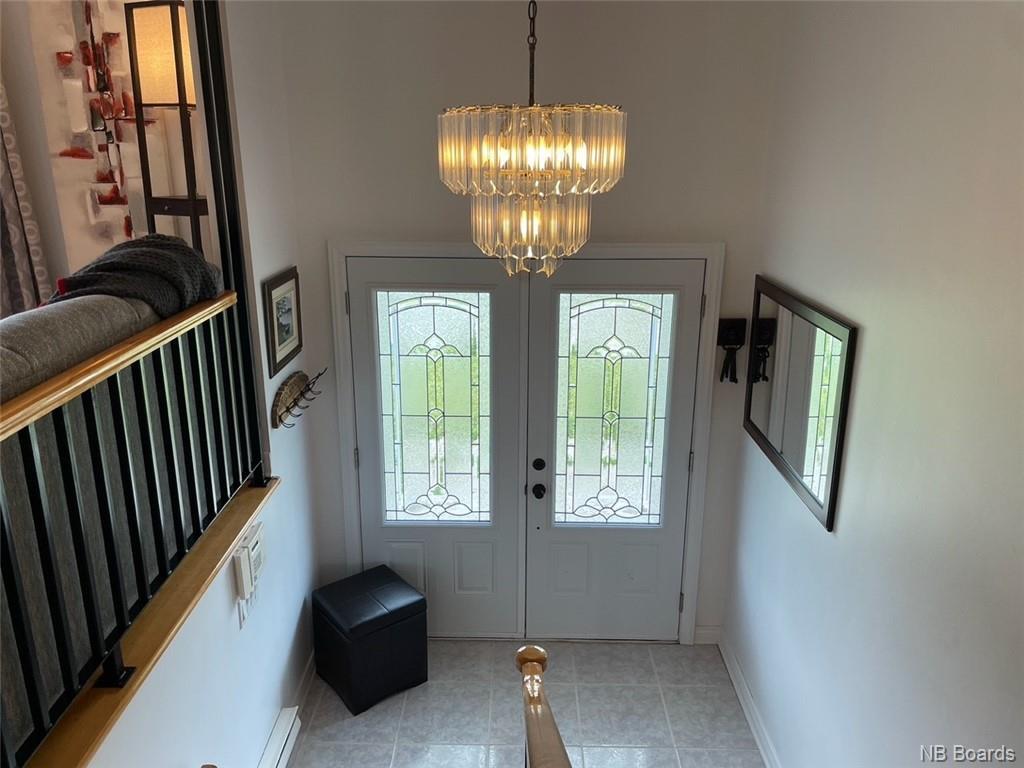 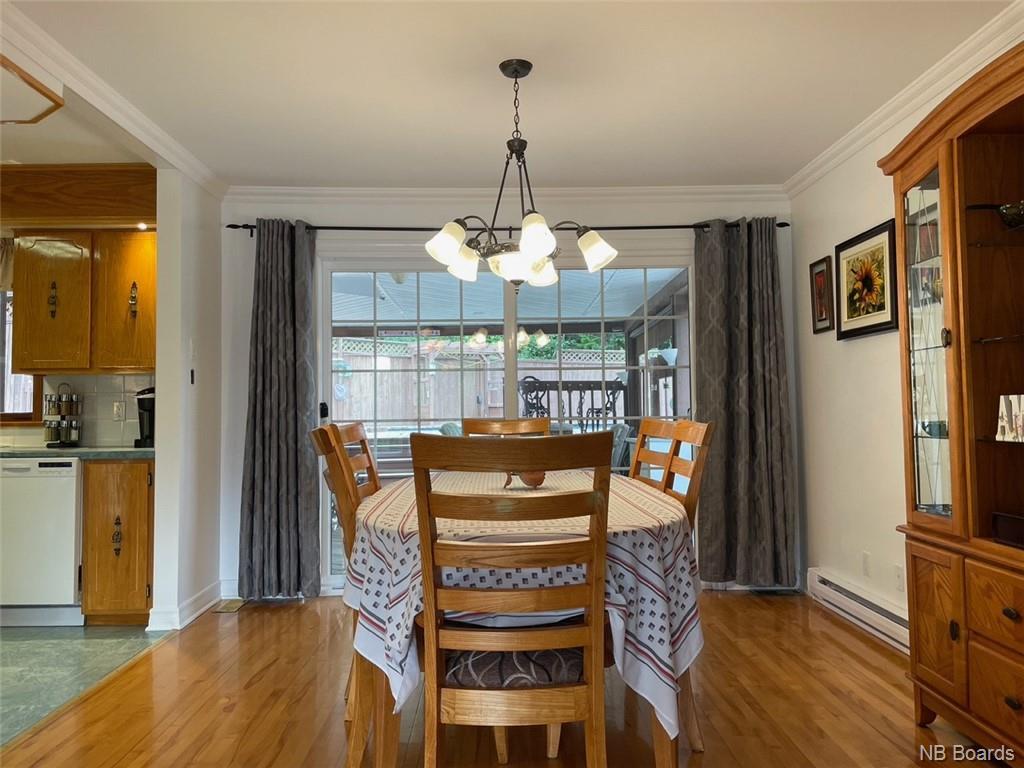 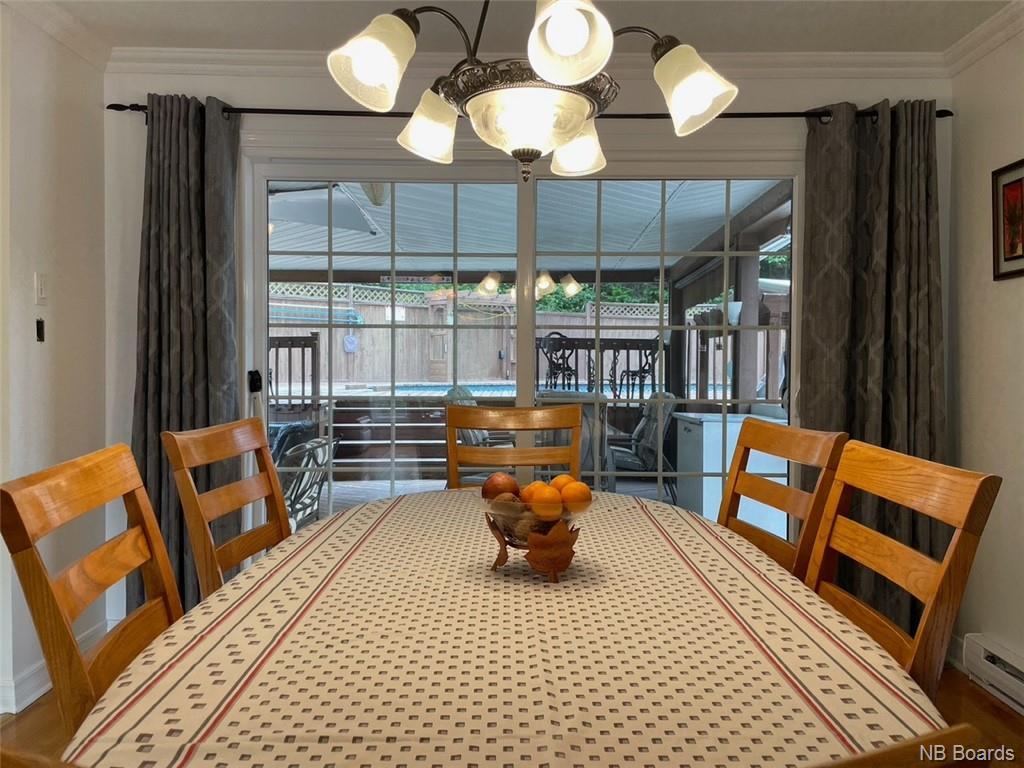 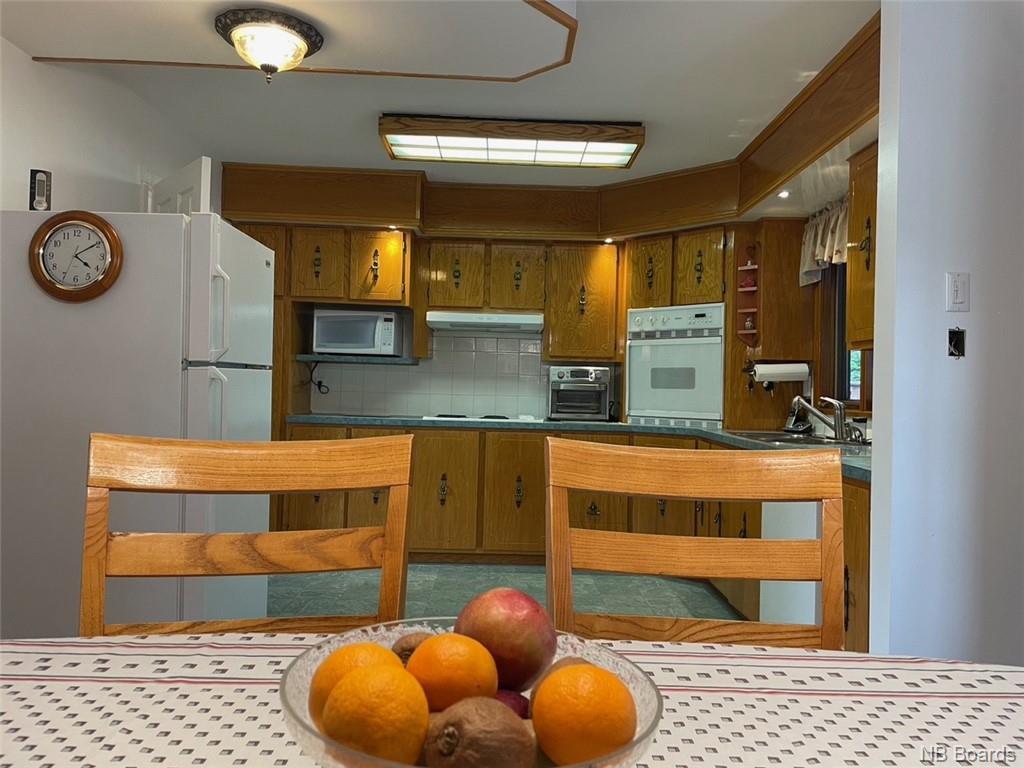 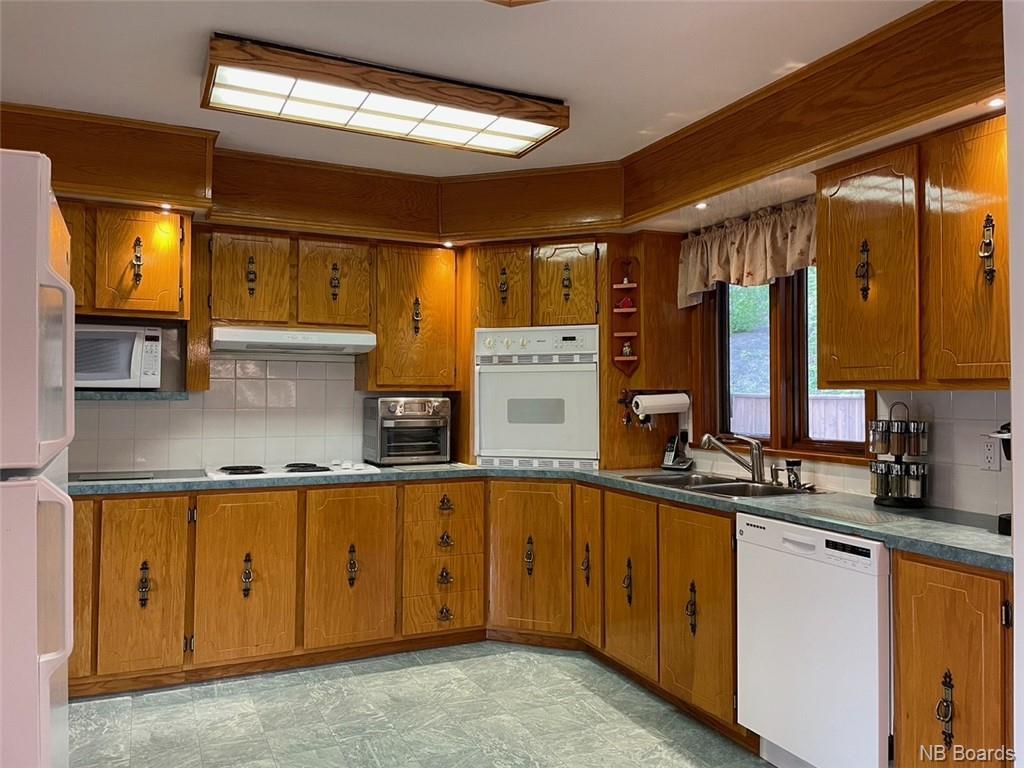 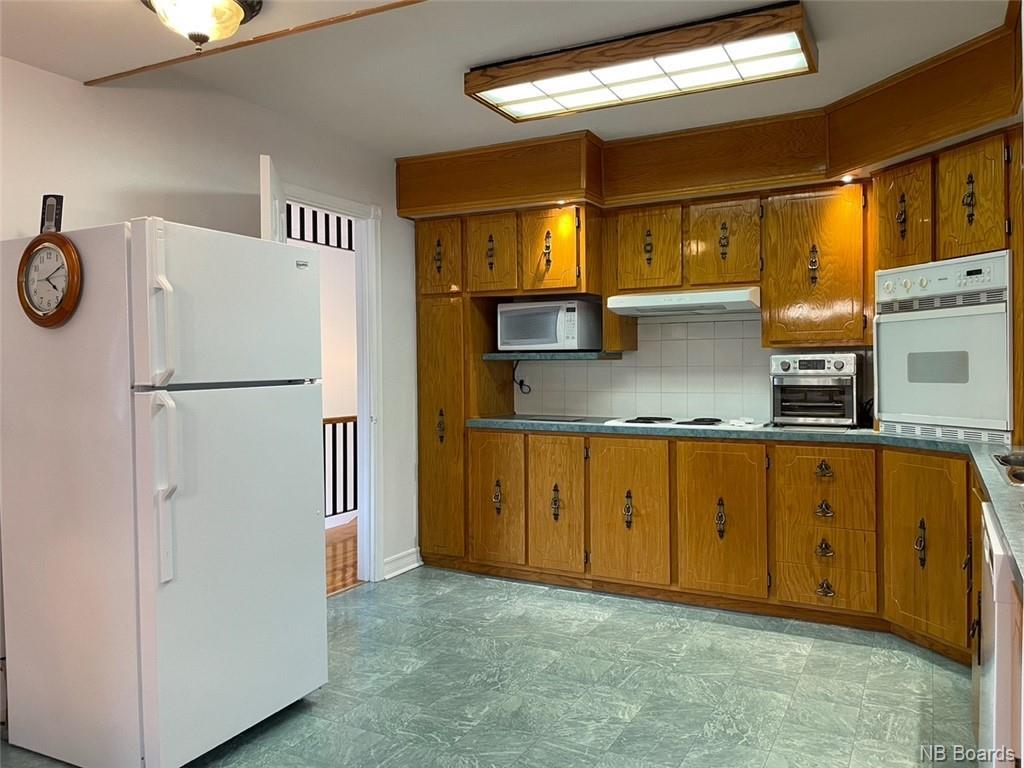 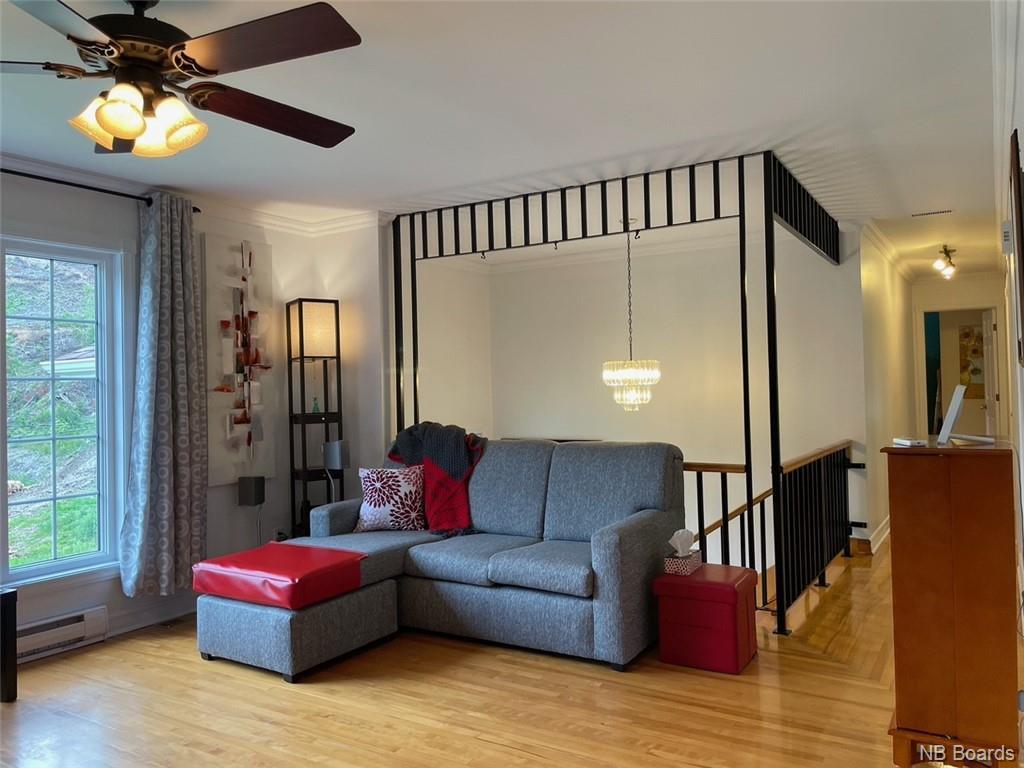 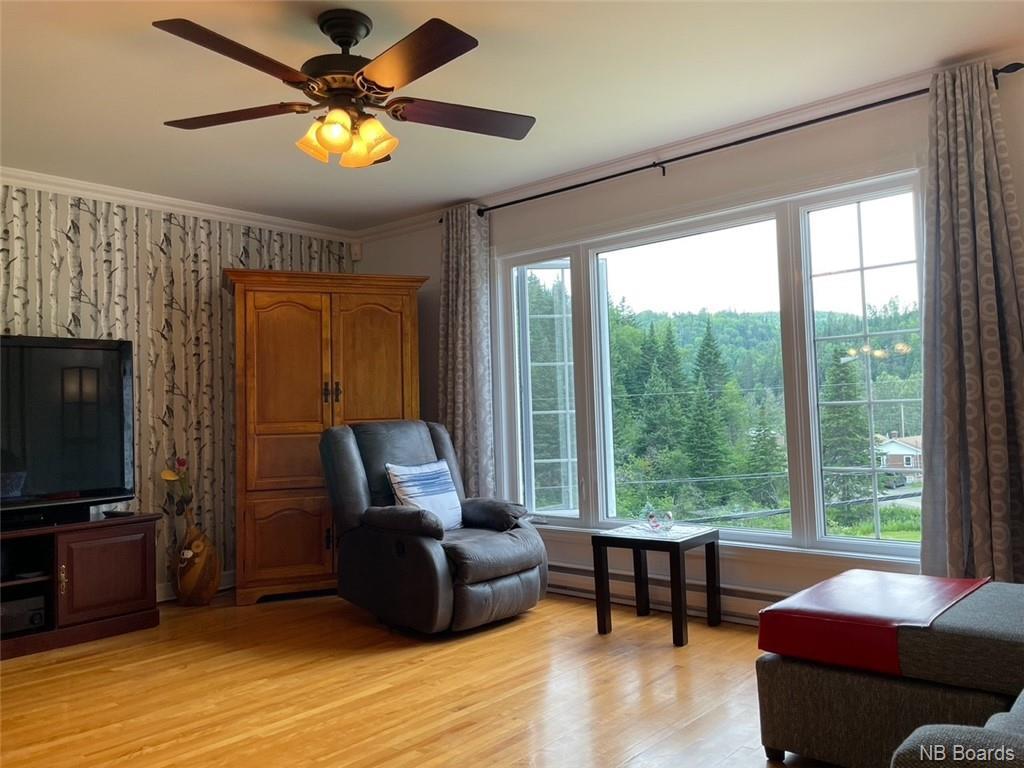 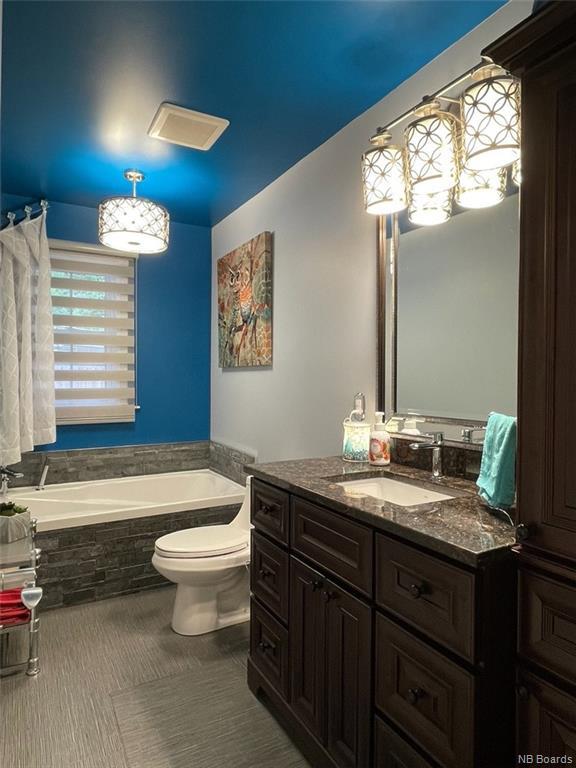 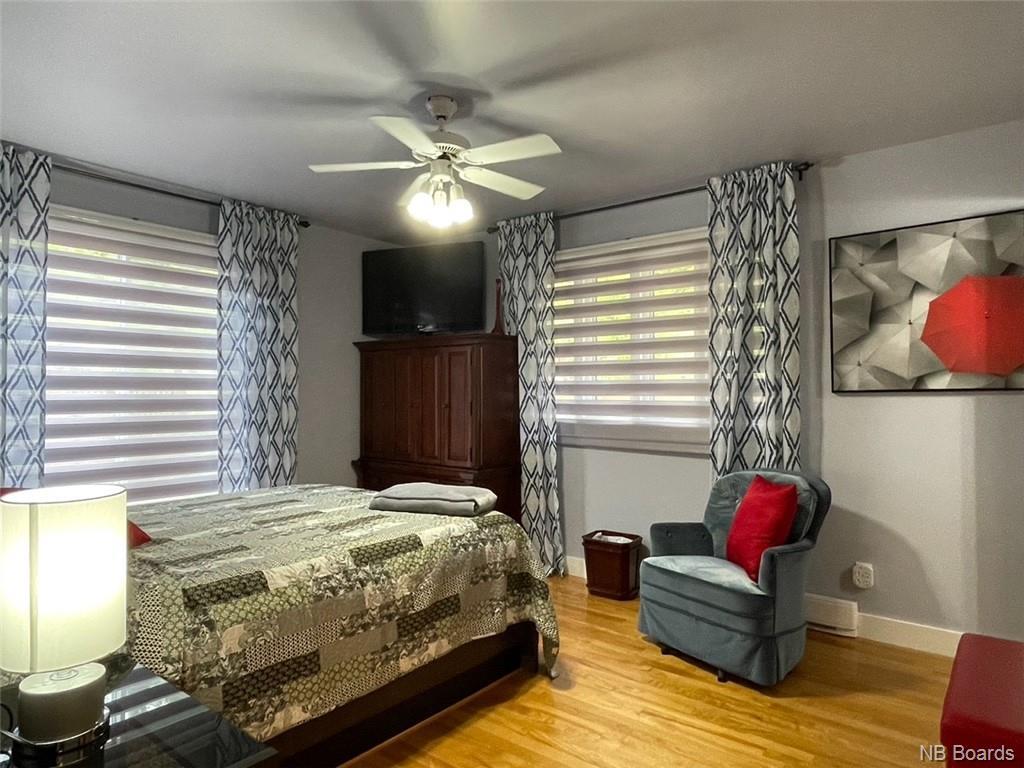 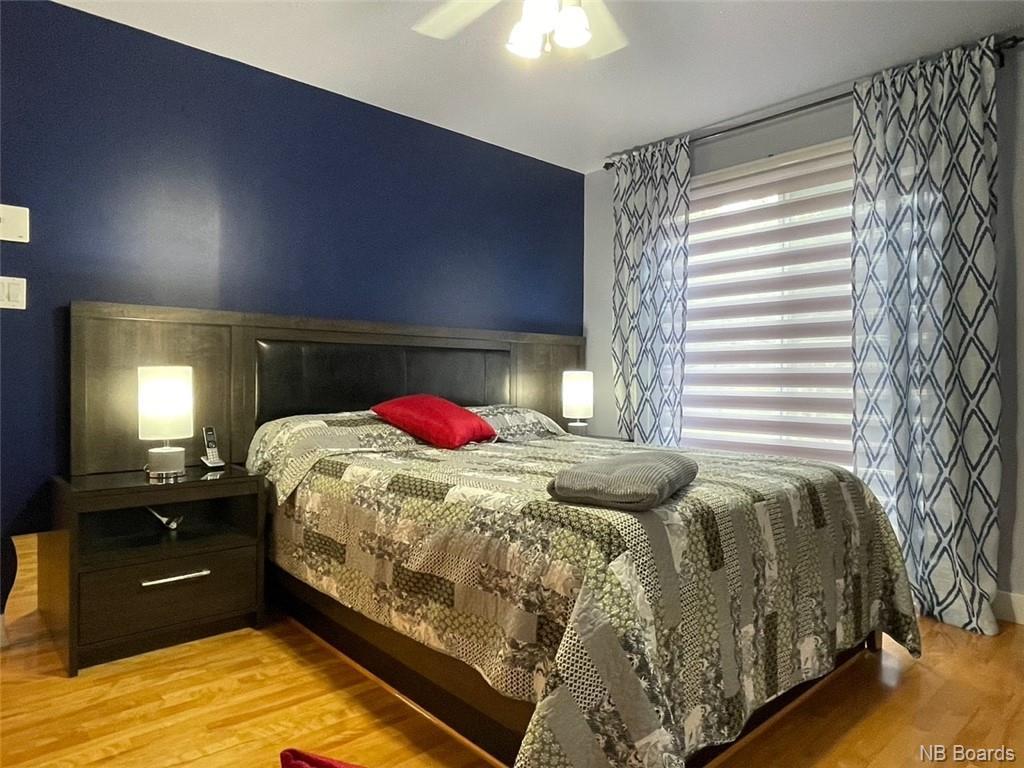 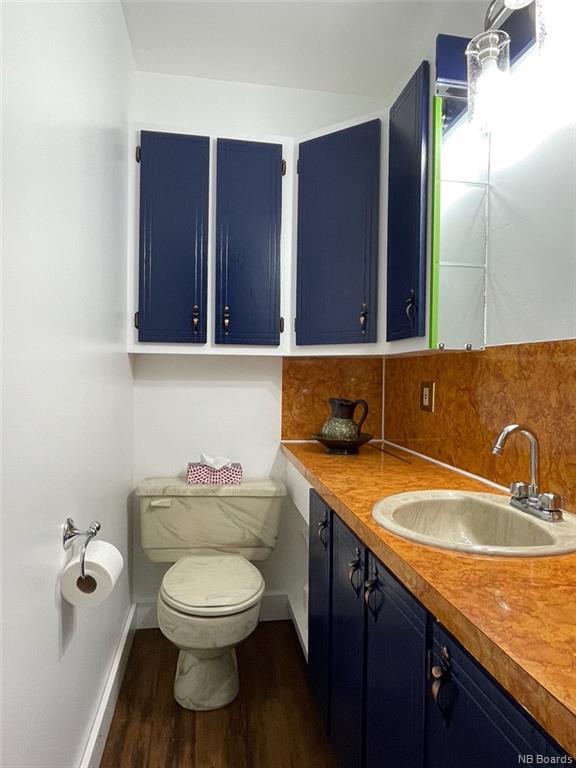 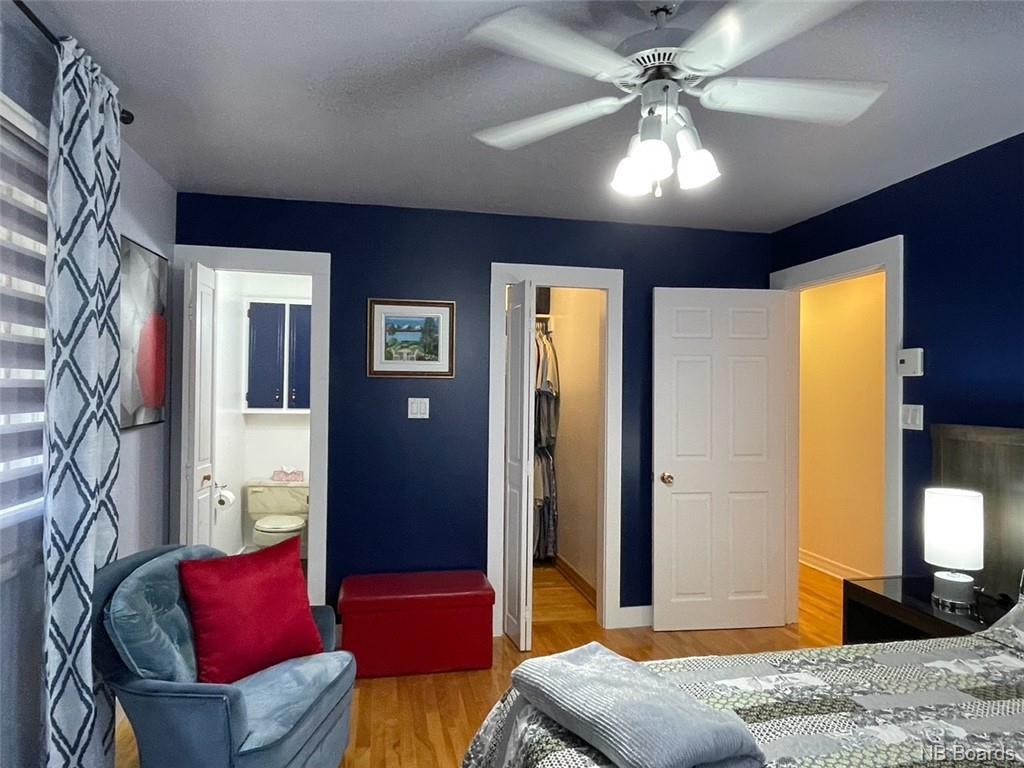 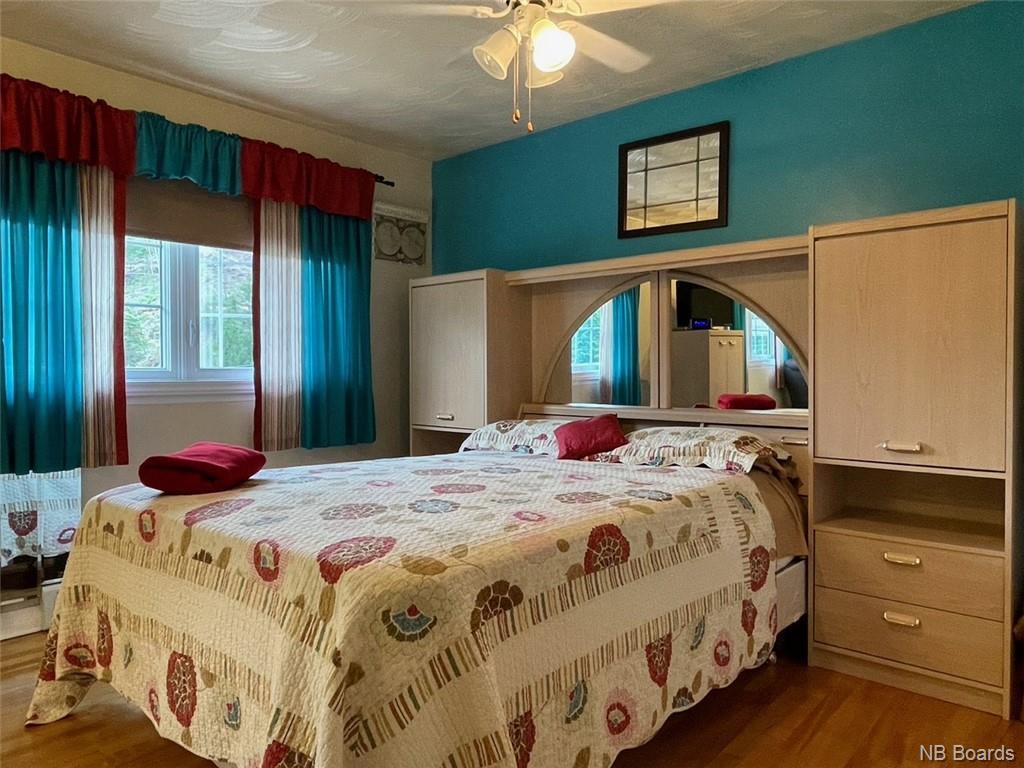 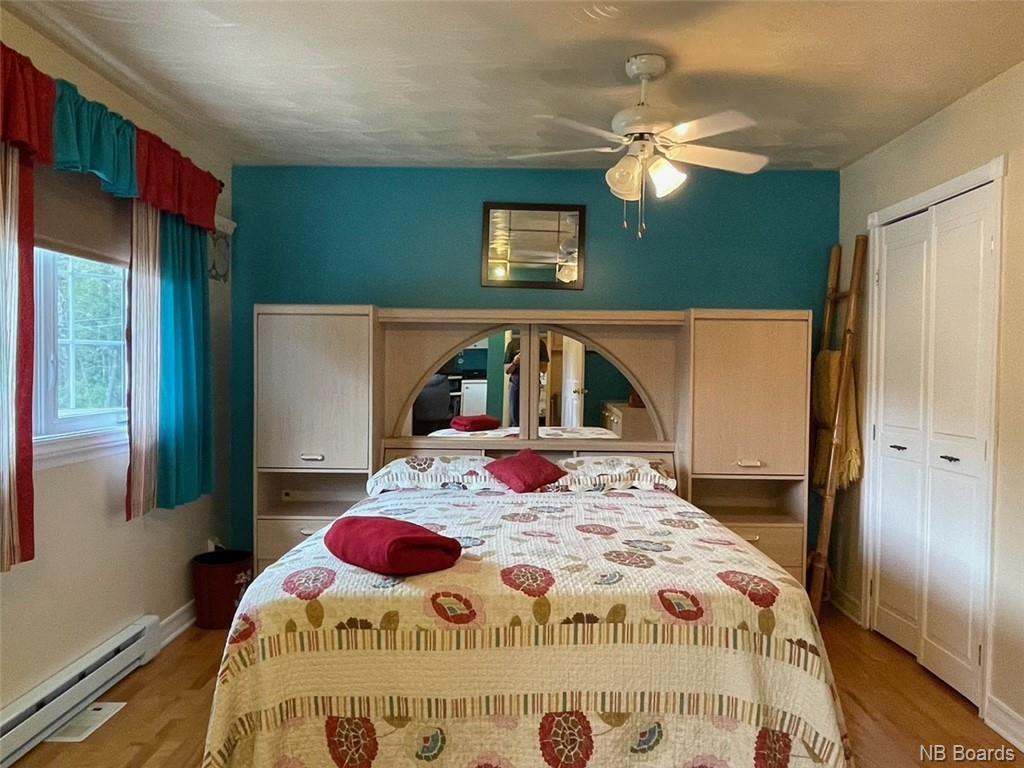 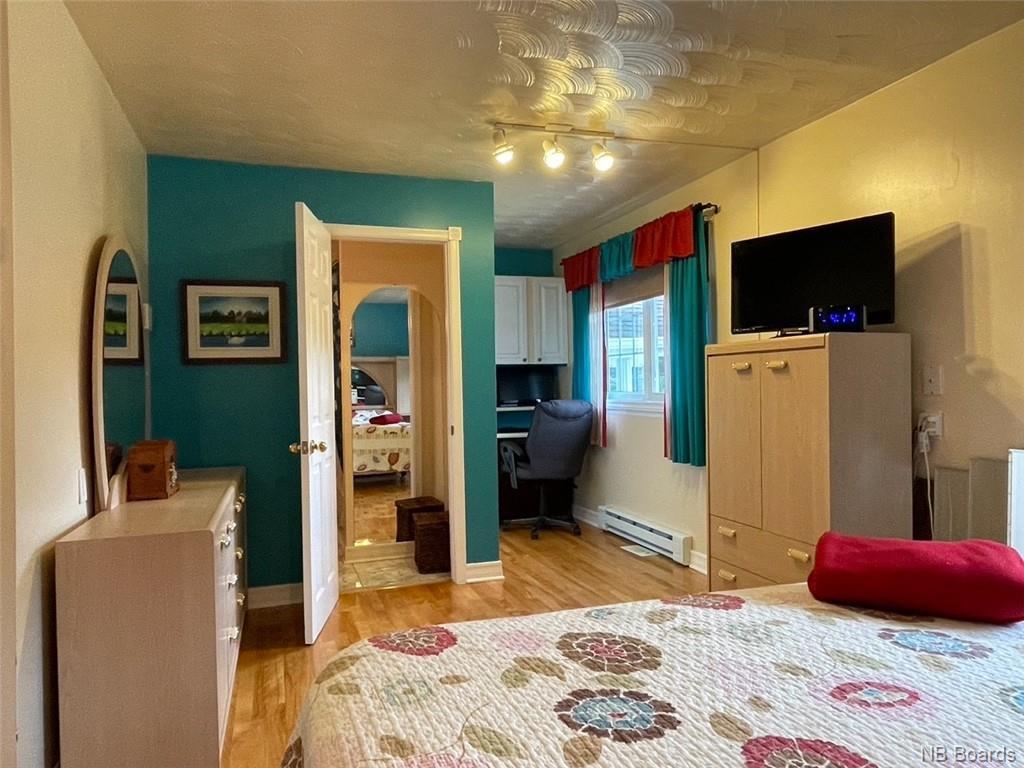 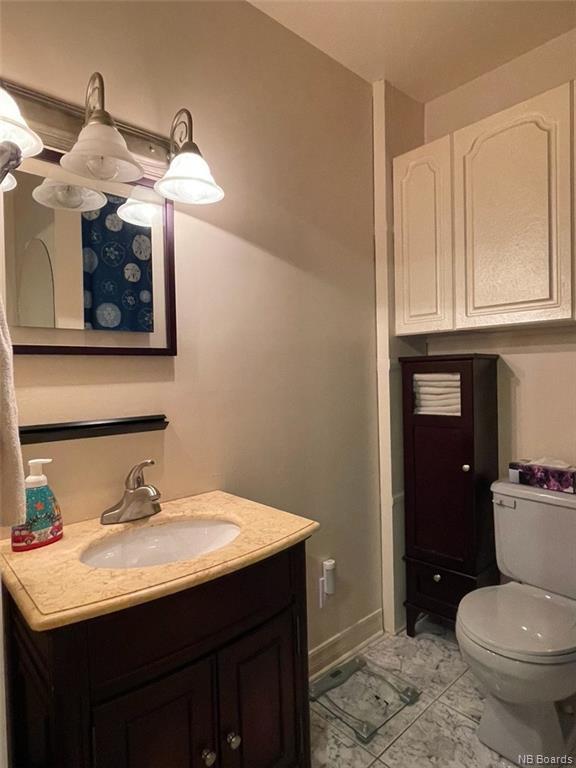 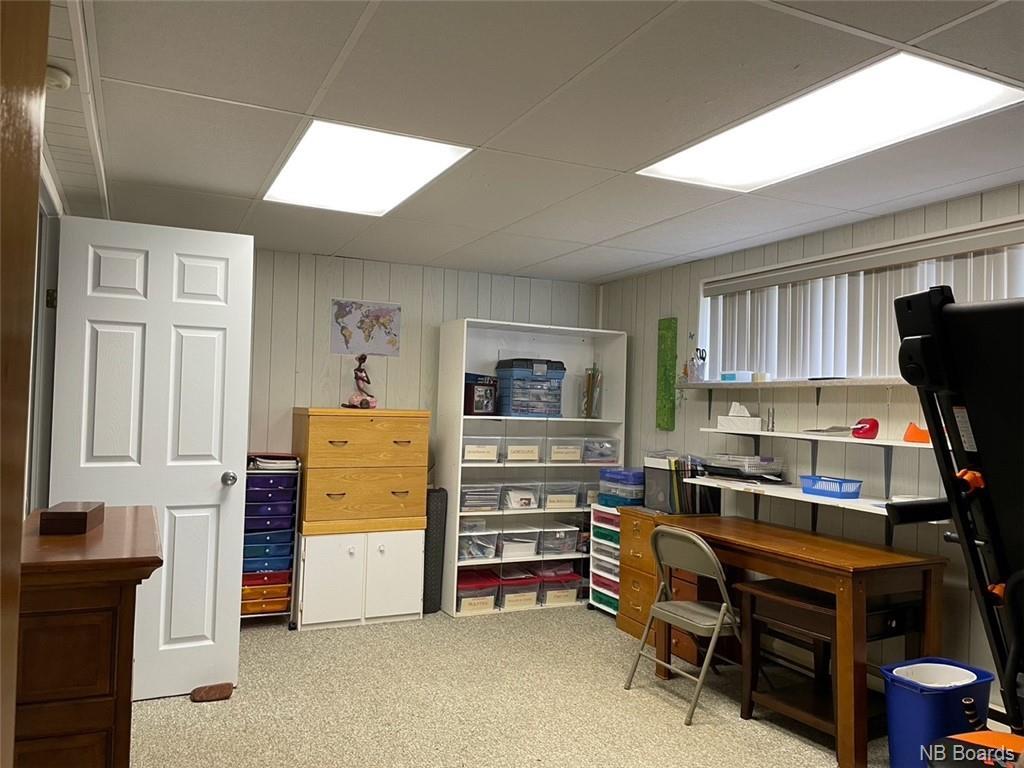 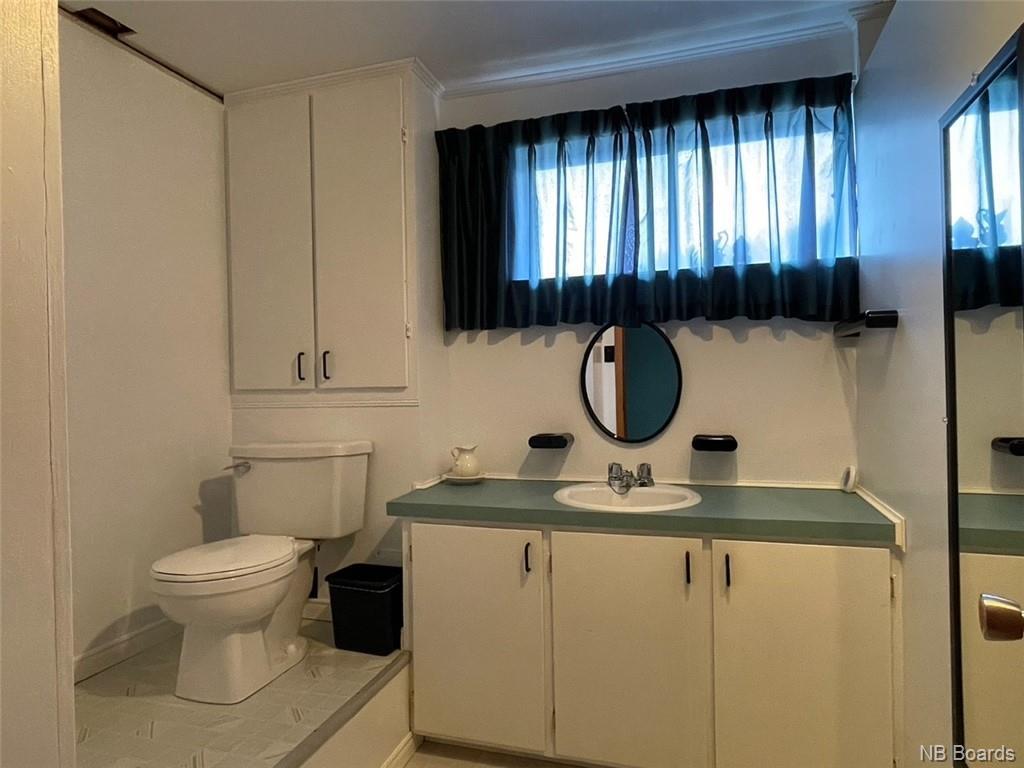 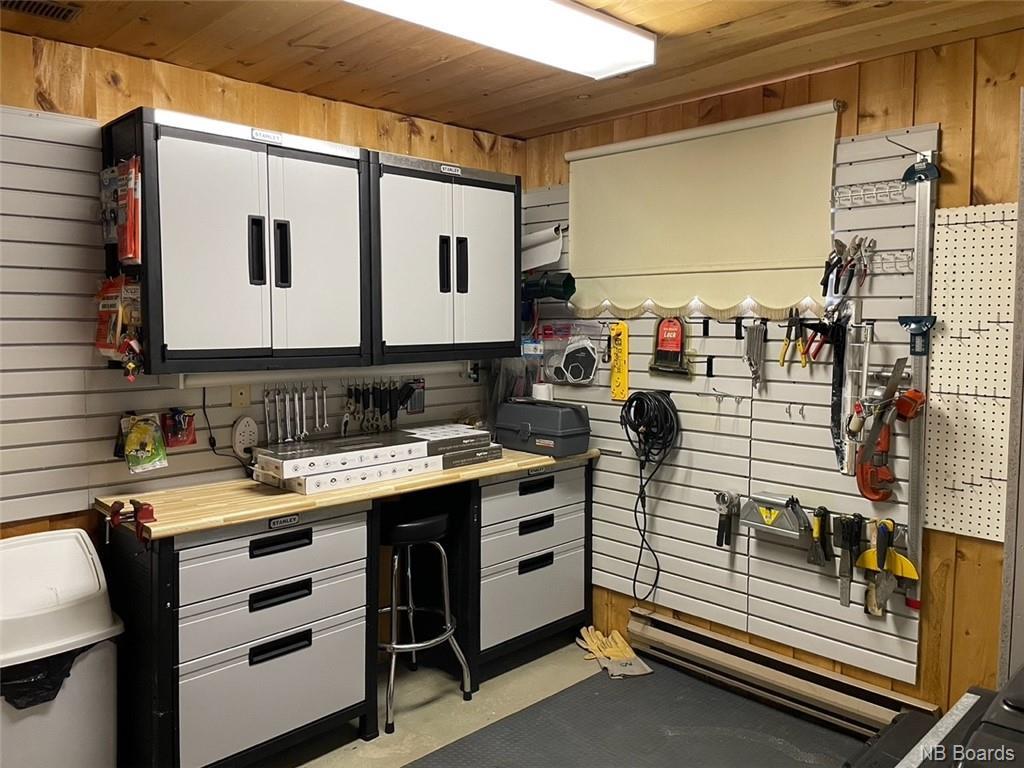 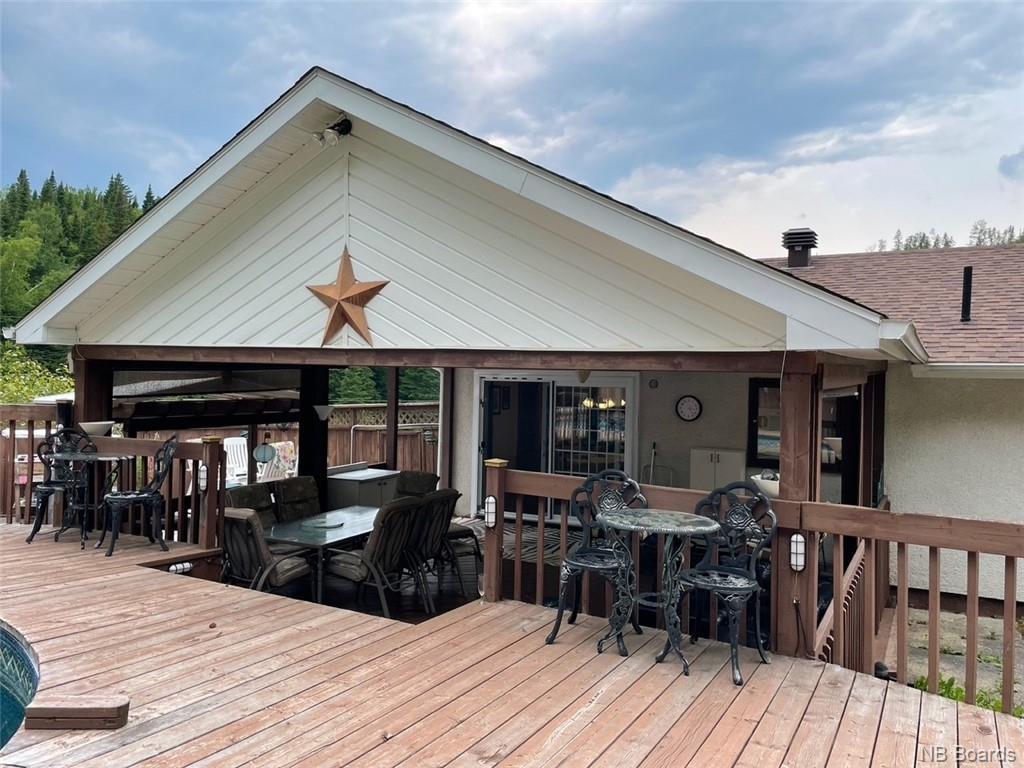 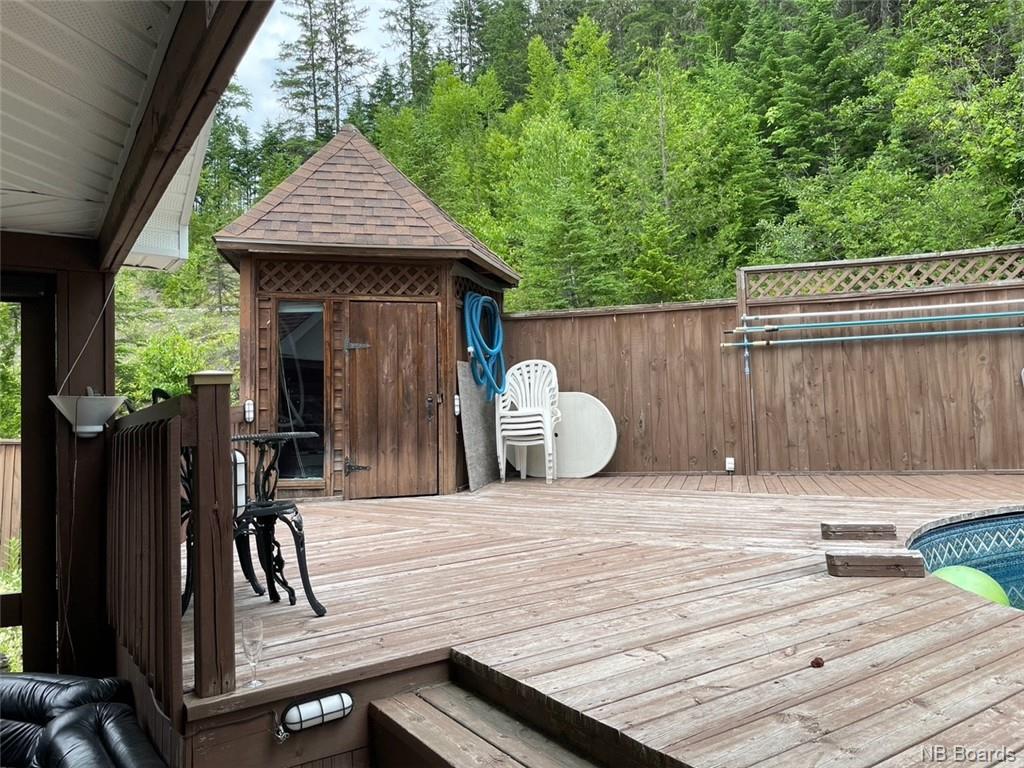 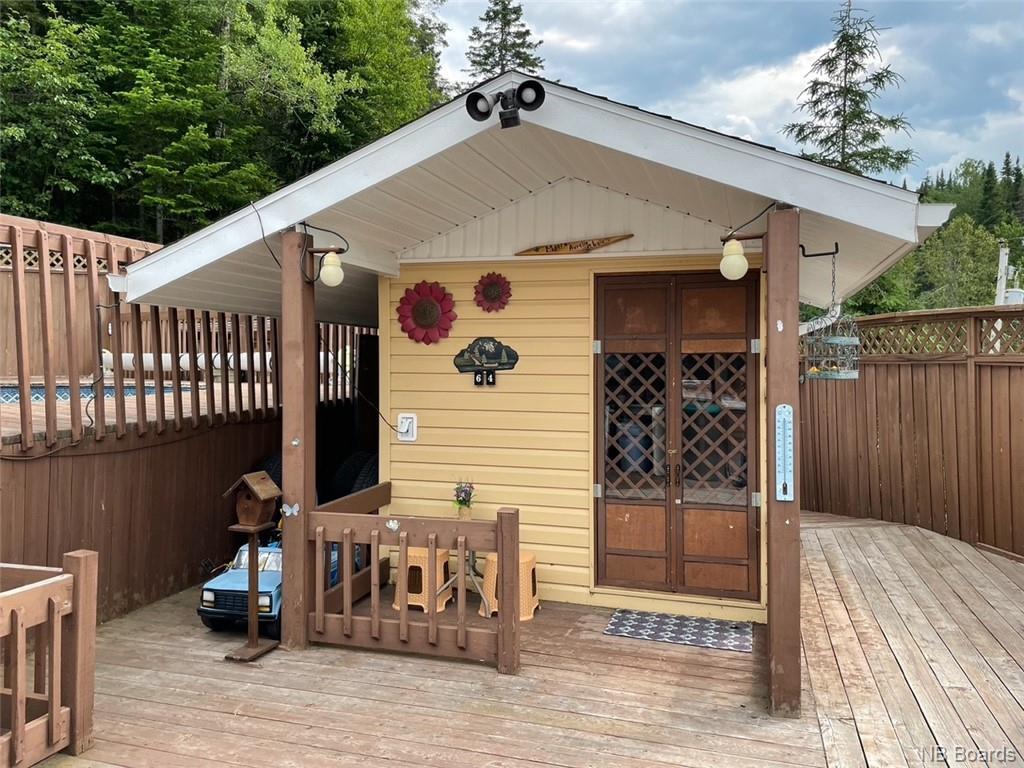 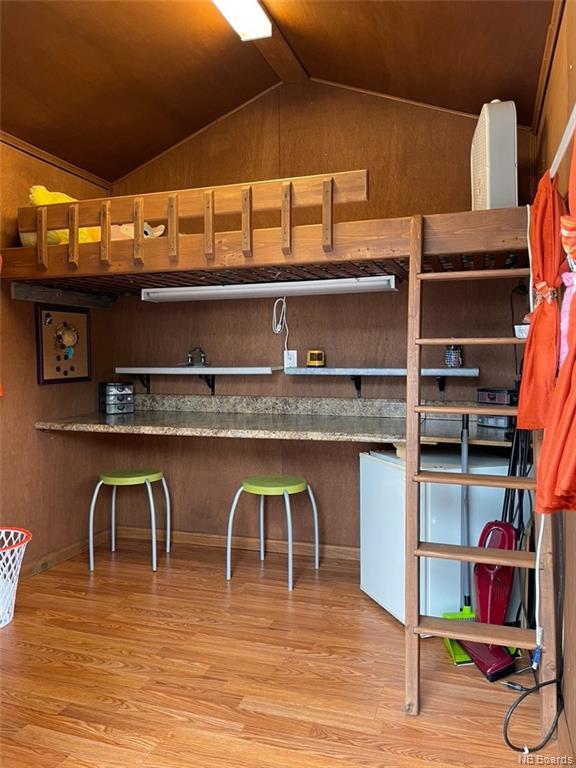 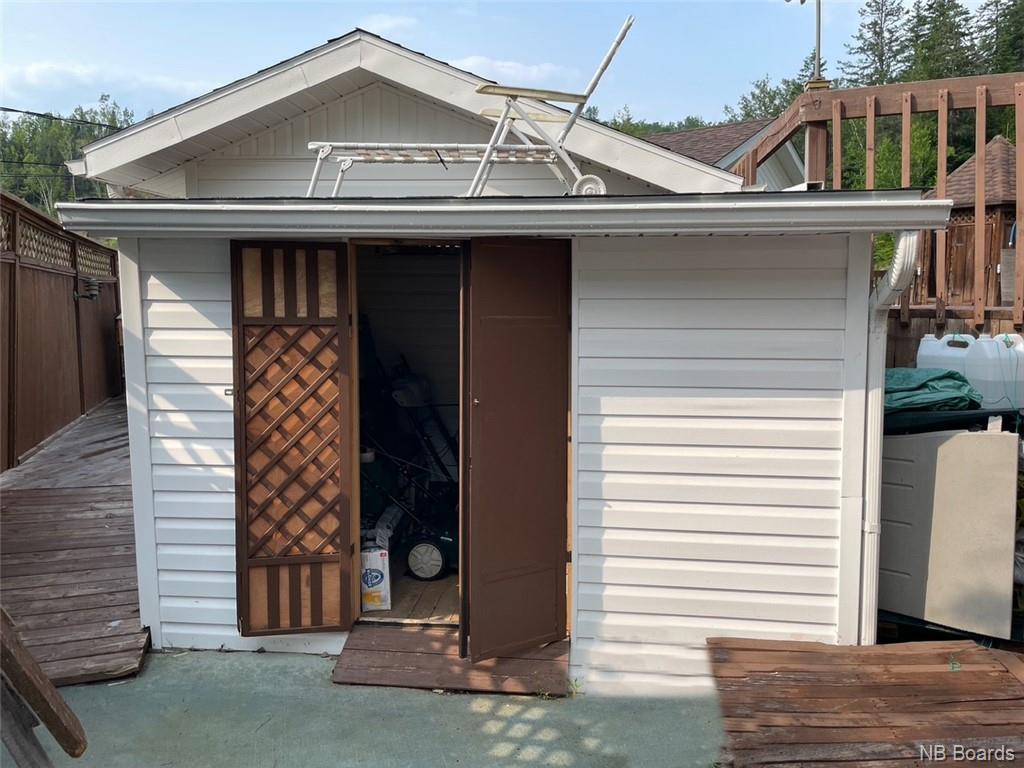