GORGEOUS NEW CONSTRUCTION BUNGALOW STYKE SEMI with ATTACHED GARAGE! YOUR PERFECT PLACE TO RETIRE! WELCOME/BIENVENUE to 119 McQueen Street, situated in the heart of Shediac NB. This amazing Semi-1 Storey style home features 2 bedrooms and 2 full baths. Main floor features, an open-concept living space with a living room, dining area, and kitchen with a center island. The primary bedroom has a 4-pc ensuite bath with a large stand-up shower 36" X 60", the laundry room has a sink for more convenience, an additional 4-pc bath with a tub/shower, and a 2nd bedroom completes the main floor. Finished the basement for more space. Additional features for this beautiful home include tray-ceiling in the living room, heat pump, air exchanger, landscaping, double paved driveway, and a patio door that leads you to a nice private patio. Close to schools, grocery stores, churches, and all amenities. Call for a private showing today! (id:26763)

The closest Elementary independent school to this home for sale located at 119 McQueen ST is Moncton Montessori School with School's rating No Rating, located 23.42 km from this home.

The closest to this address 119 McQueen ST Secondary independent school is Moncton Montessori School with School's rating No Rating, located 23.42 km km from this home

The freshest crime data from Statistics Canada are from 2020. There were 1,387 volation disturbances in this neighbourhood. The overall crime rate near the address - 119 McQueen ST, Shediac, NB is 5,568.94. Rate is the amount of incidents per 100,000 population. Comparing to other Canadian cities it has Average rate in 2020. Year by year change in the total crime rate is 4.80%

Unemployment rate in the area around MLS® Listing # M143403 is 11.1 which is Above Average in comparison to the other province neighbourhoods.

This real estate is located in 119 McQueen ST where population change between 2011 and 2016 was 10.1%. This is High in comparison to average growth rate of this region.

Population density per square kilometre in this community near the address 119 McQueen ST, Shediac, NB is 123.5 which is Below Average people per sq.km.

Average size of families in the area adjacent to home for sale 119 McQueen ST is 2.6. This is Low number in comparison to the whole region. Percent of families with children near by the MLS® - MLS® M143403 is 47.8% and it is Below Average. % of Married or living common law is around 56.3% and it is Average.

Average age of the population close to the 119 McQueen ST is 48.5 . This percentage is High in comparison to other BC cities.

Average value of dwellings in this neighbourhood around 119 McQueen ST, Shediac, NB is $218488 and this is Low comparing to other areas in British Columbia

Average Owner payments are Below Average in the area adjacent to 119 McQueen ST. $1067 owners spent in average for the dwelling. Tenants are paying $789 in this district close to MLS® M143403 and it is Below Average comparing to other cities.

38.3% of Population in this district near the 119 McQueen ST are Renters and it is Above Average comparing to other BC cities and areas. 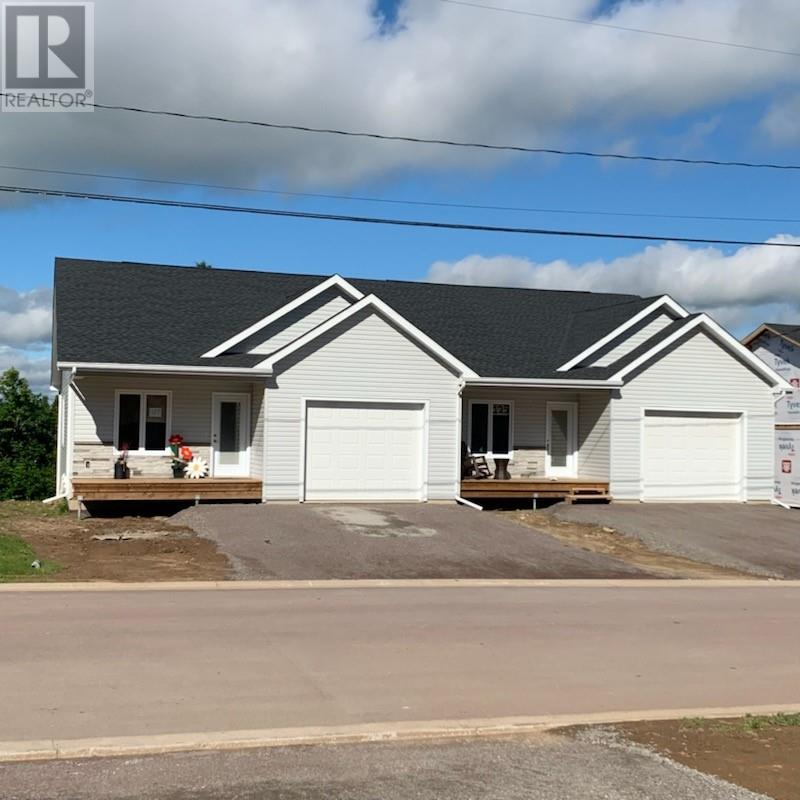 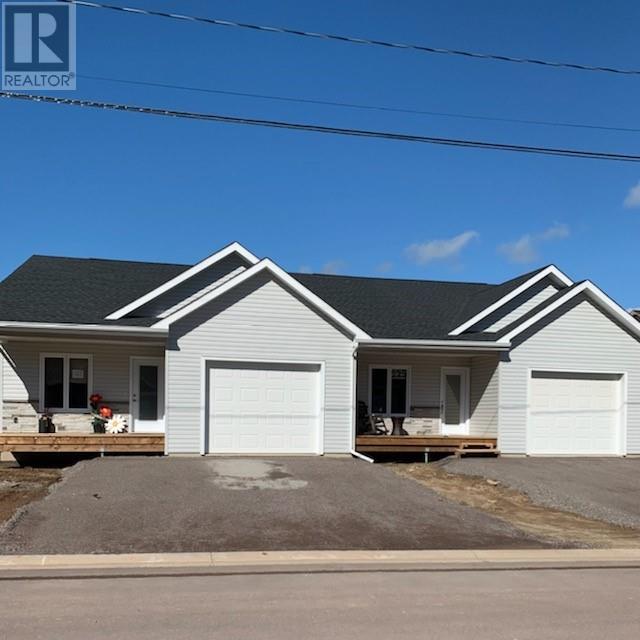 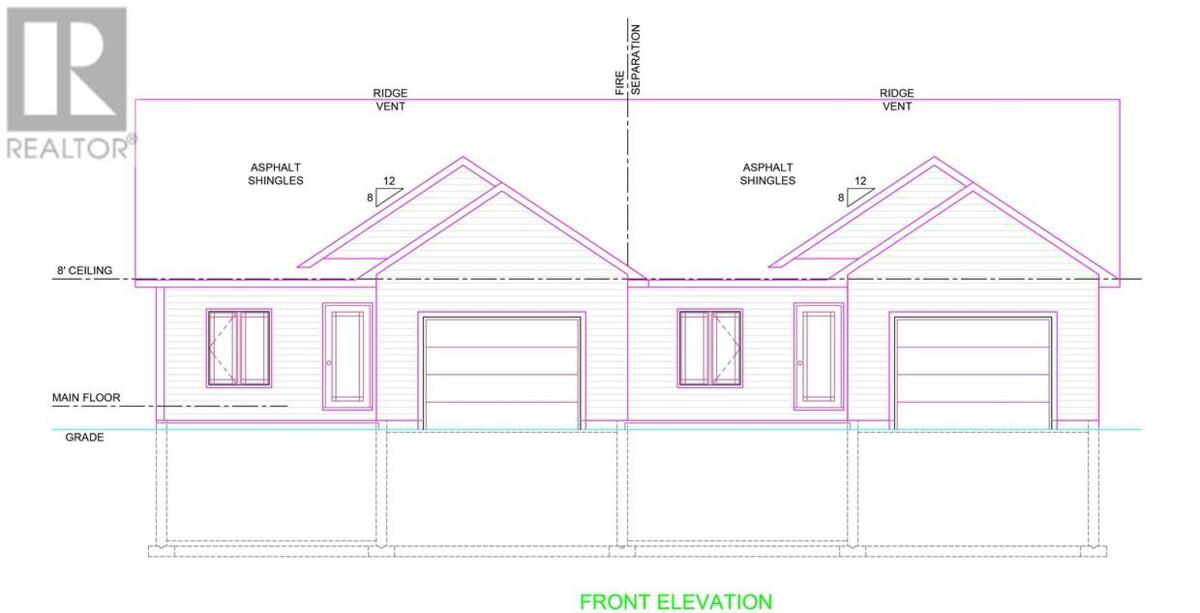 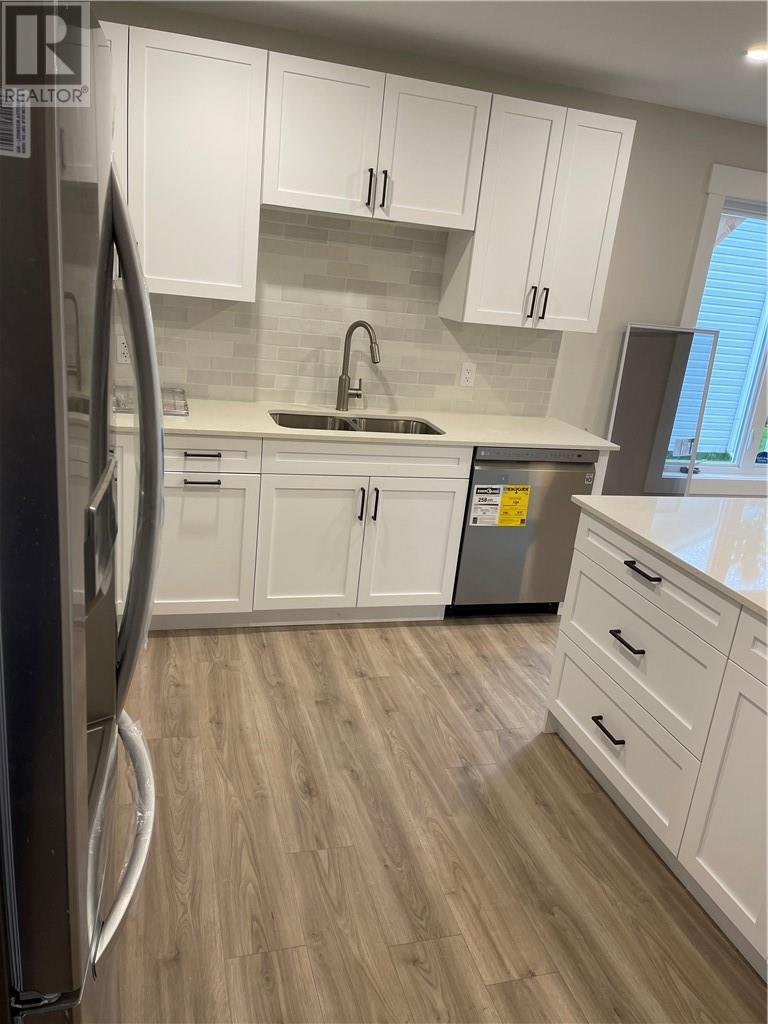 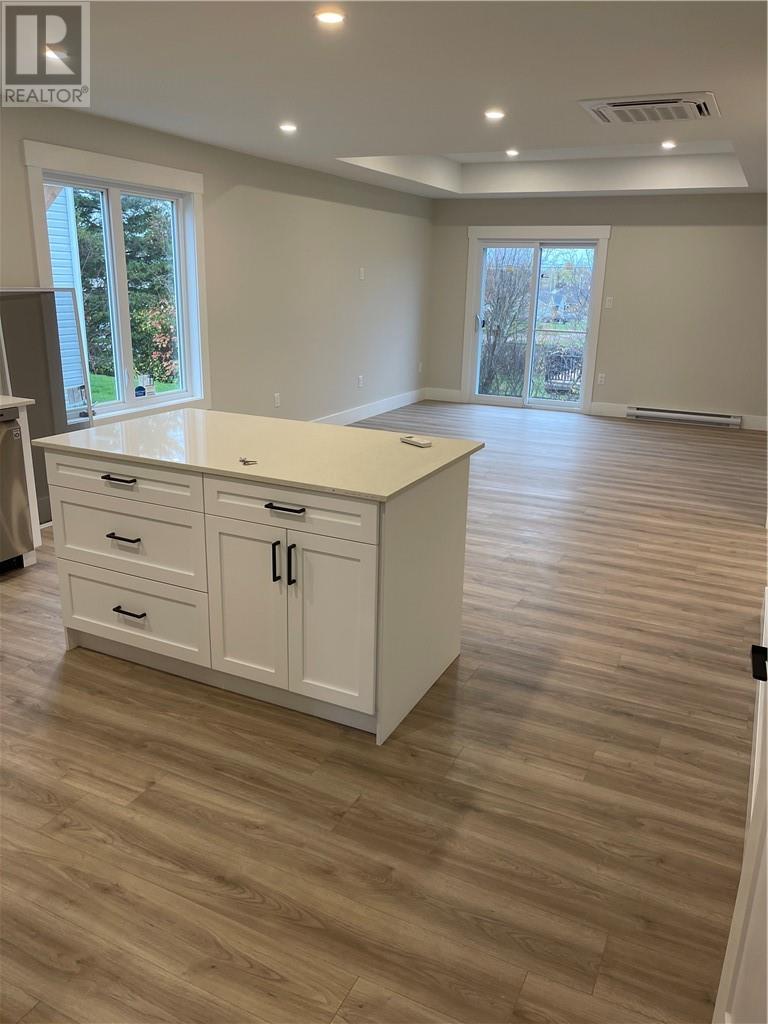 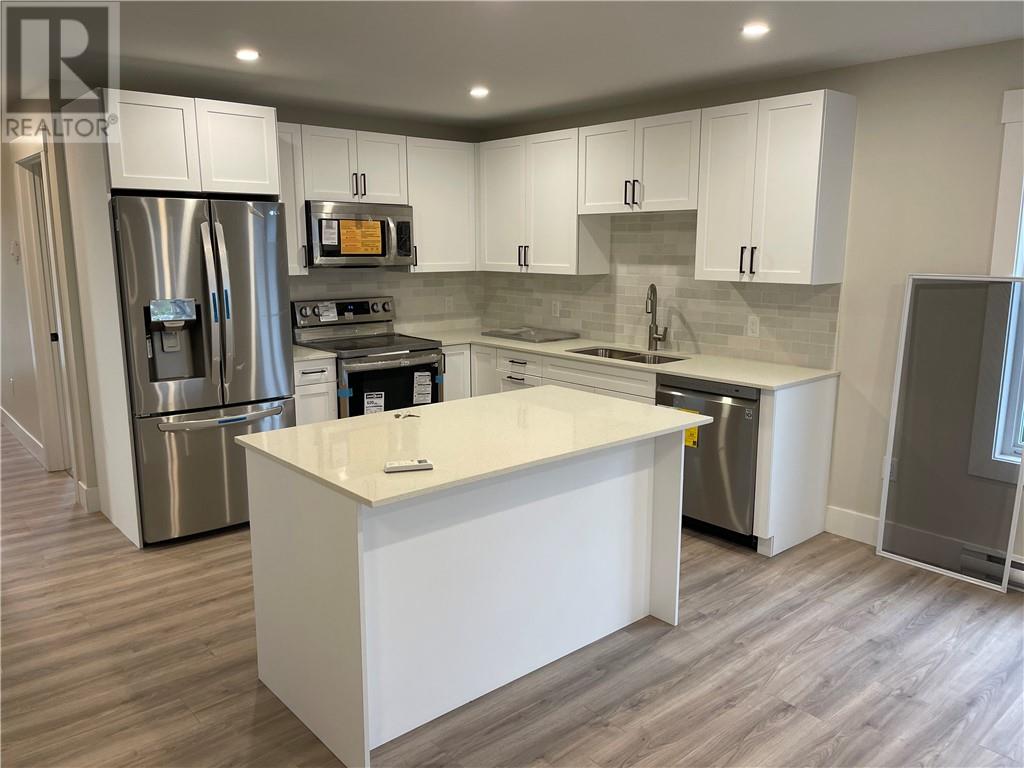